62 players, 29 overseas and 33 Indians were sold as the eight Indian Premier League franchises splurged their way into fierce bids at the 2020 IPL Player Auction in Kolkata.

Australia fast bowler Pat Cummins set the cash registers ringing as he became the most expensive overseas signing in the history of the tournament after Kolkata Knight Riders acquired him for a whopping Rs.15.50 crores.

His Australian teammate, all-rounder Glenn Maxwell too earned big with the final bid being locked at Rs. 10.75 crores. The Big show made his way to Kings XI Punjab.

What is an IPL Auction without the exciting Caribbean flavour? The West Indian duo of Sheldon Cottrell and Shimron Hetmyer went for Rs. 8.50 crores and Rs. 7.75 crores to KXIP and Delhi Capitals respectively.

The young batting sensation from Mumbai, Yashasvi Jaiswal went to Rajasthan Royals for a whopping Rs. 2.4 crores while the experienced leggie, Pravin Tambe was bought by KKR. 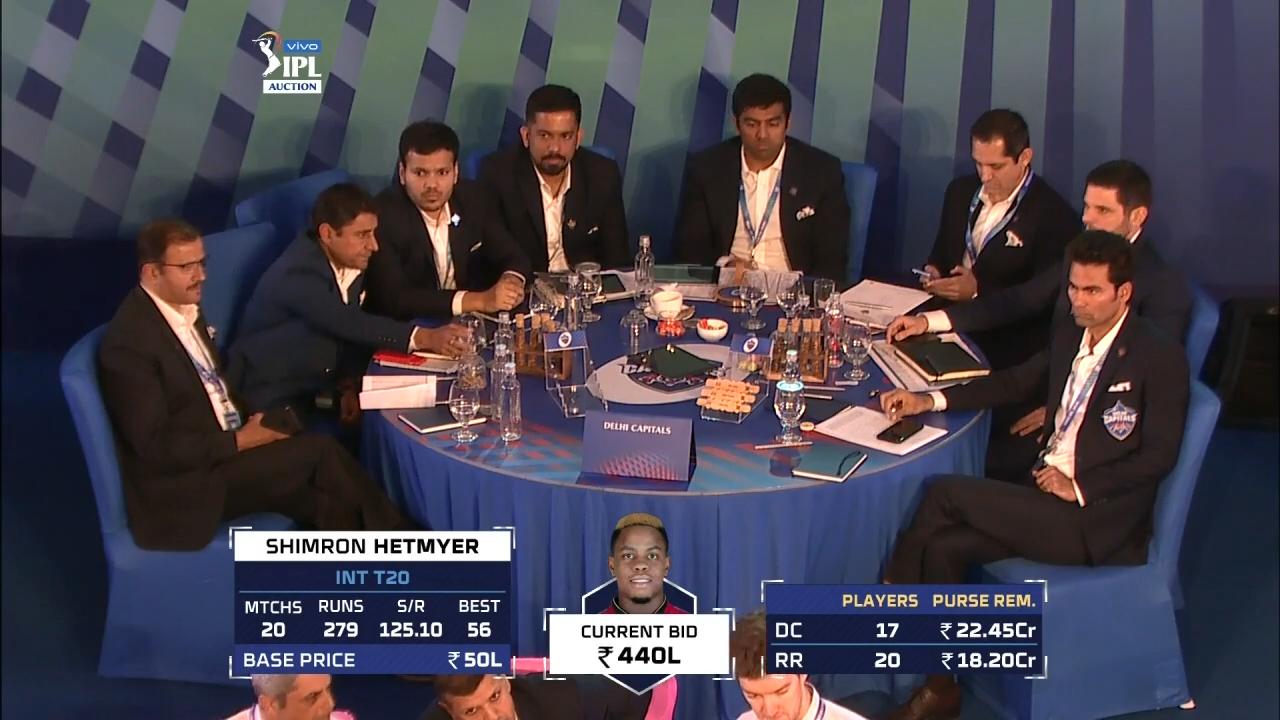 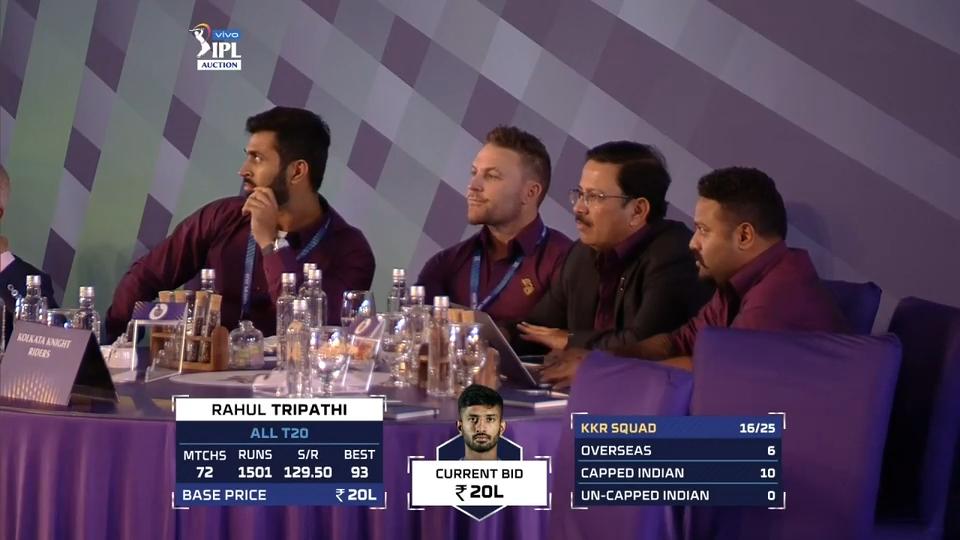 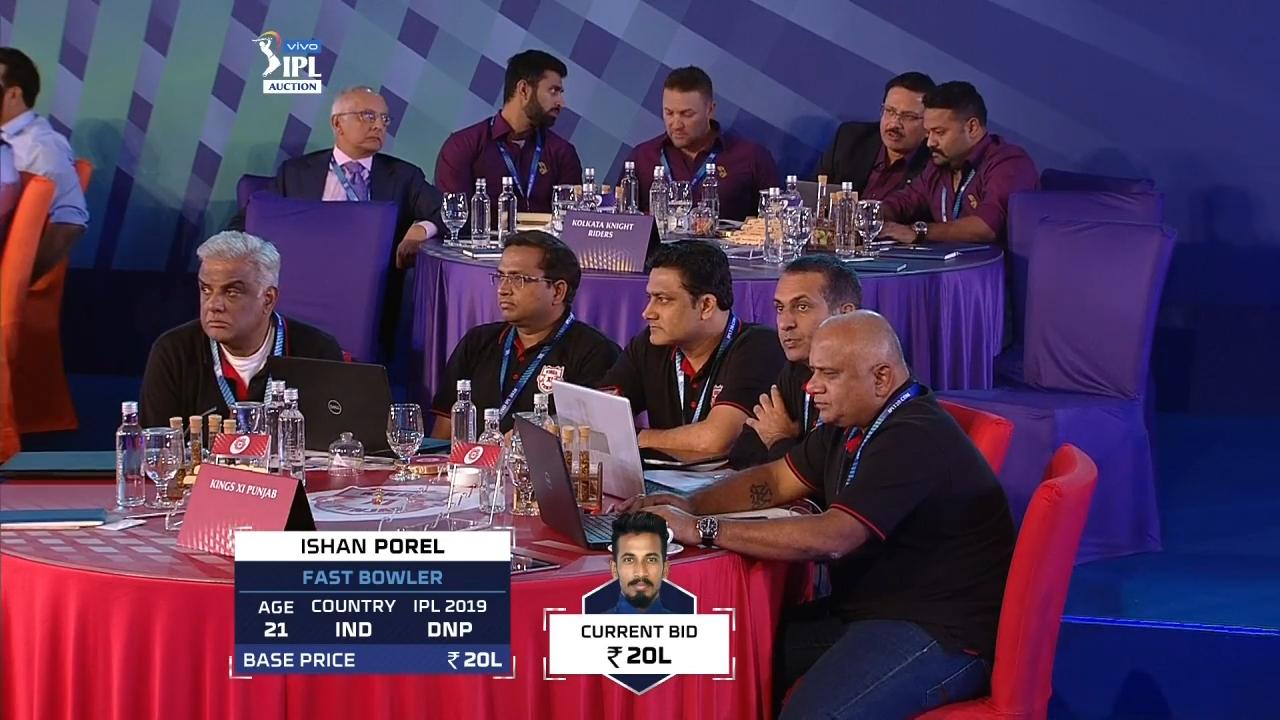 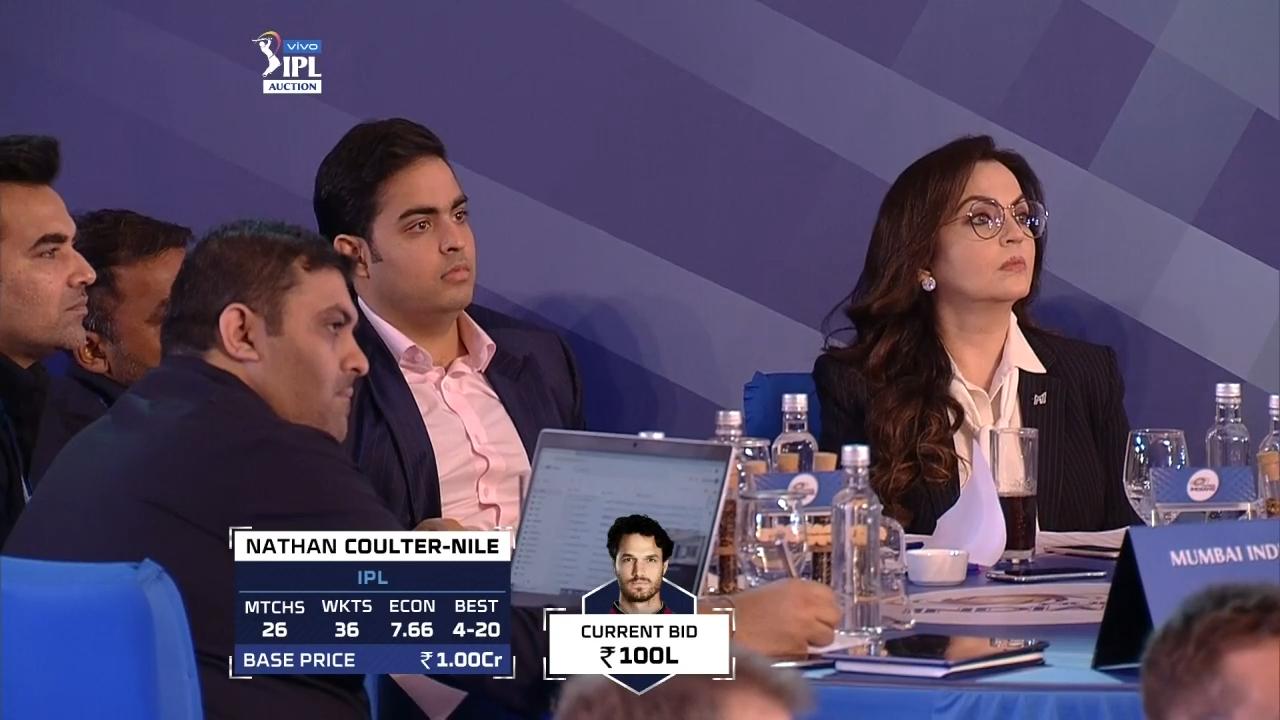 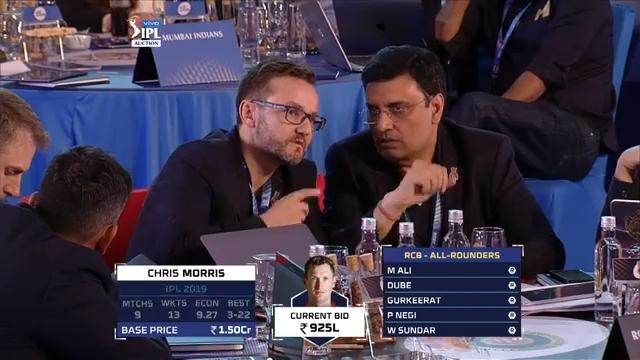 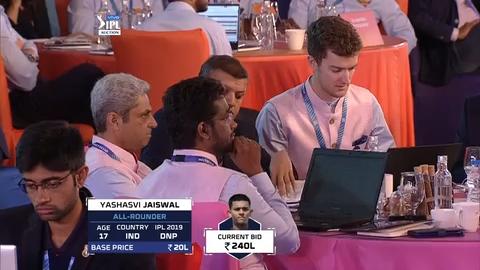 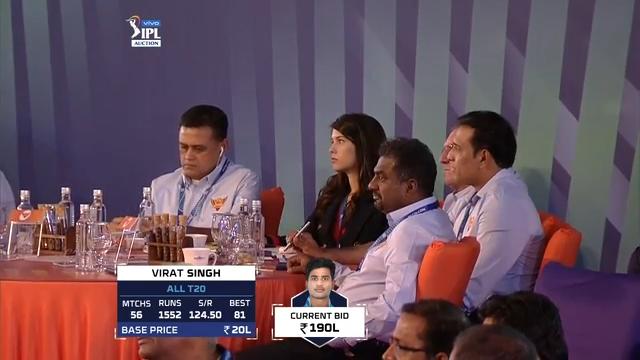 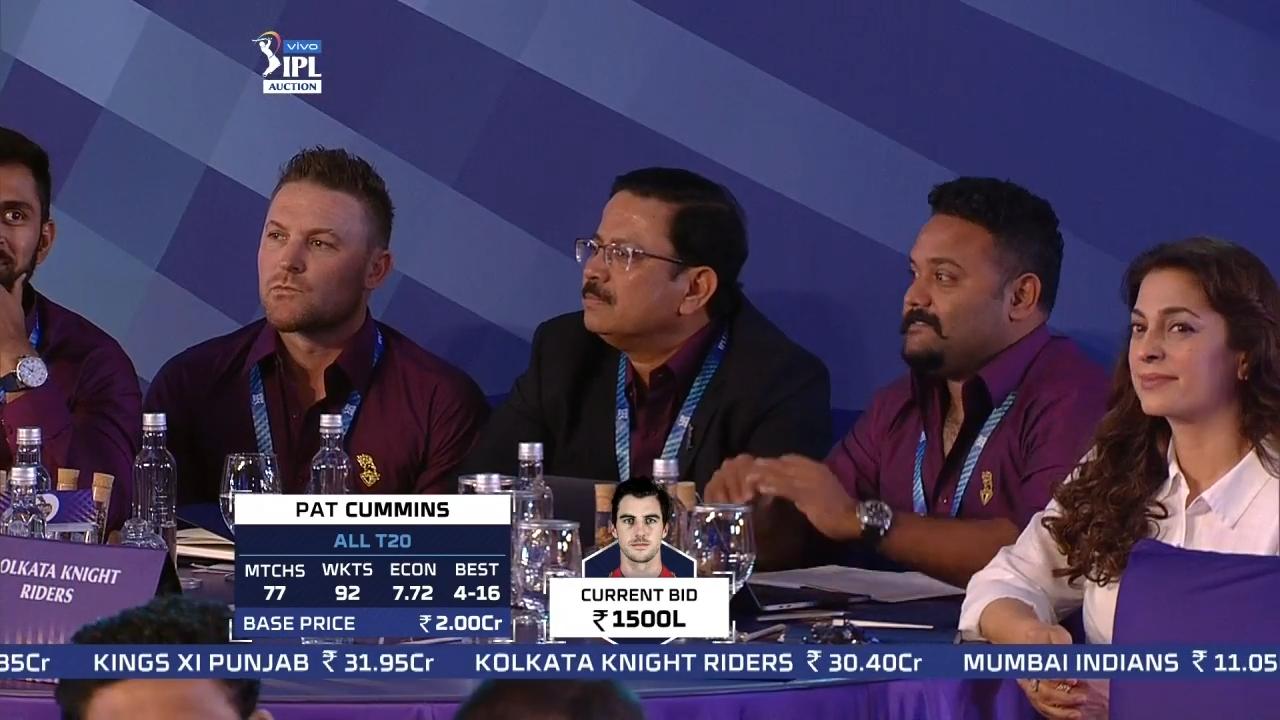 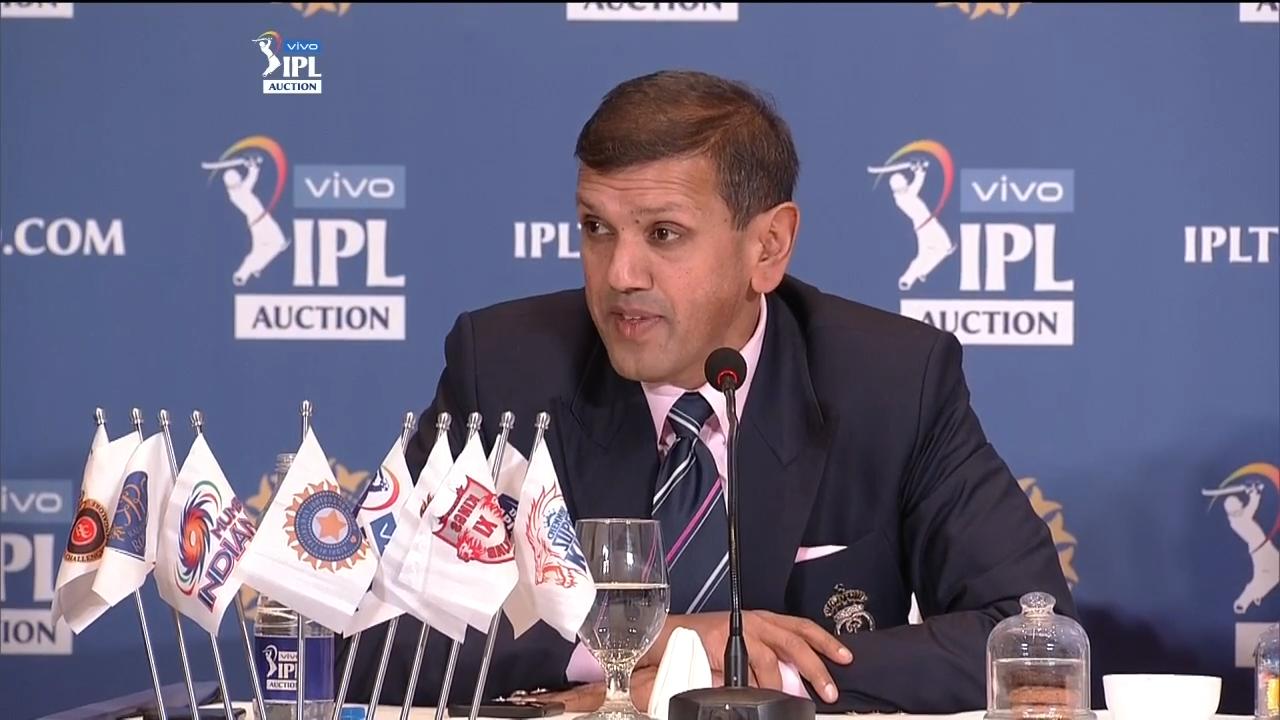 Rajasthan Royals over the next four to f.. 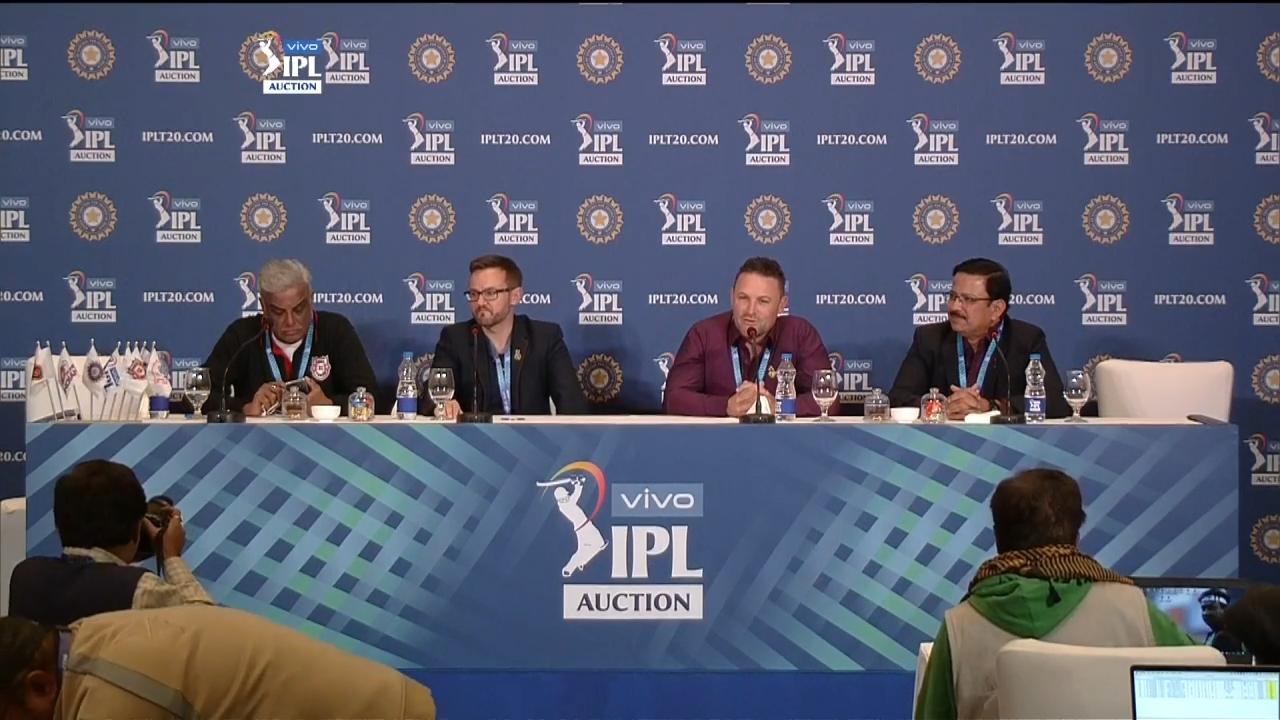 Morgan and Cummins have come back home: .. 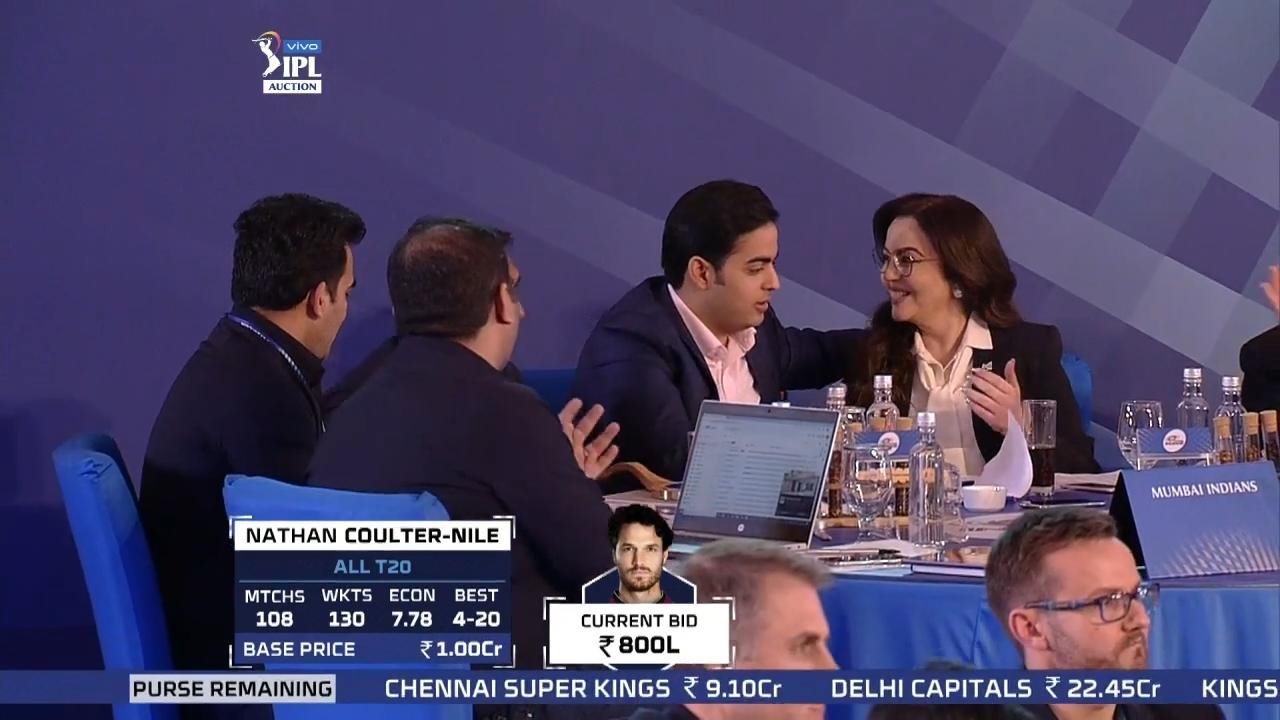 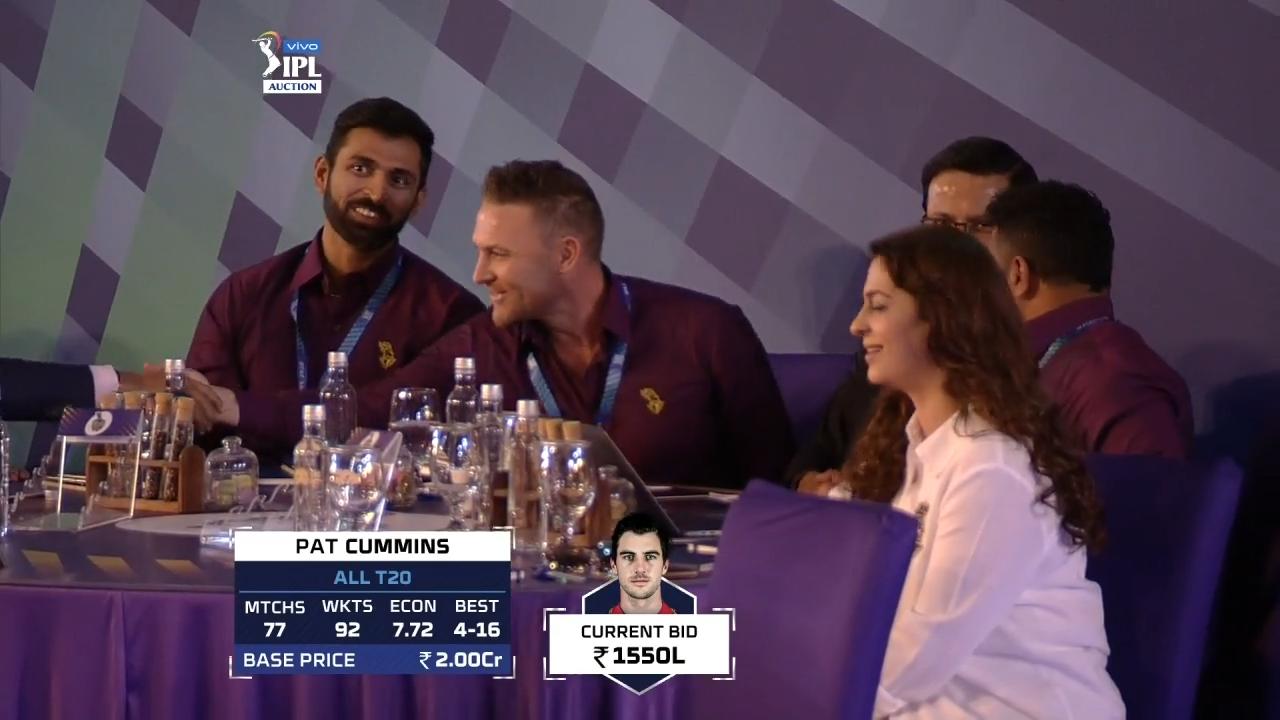 War of the bids for Pat Cummins..