A capped fast bowler and an uncapped mystery bowler emerged as the joint highest grossers in the VIVO IPL 2019 Player Auction that concluded in Jaipur.

English all-rounder Sam Curran generated a lot of interest and was picked by Kings XI Punjab, who also bought Chakaravarthy. Touted as the next Hardik Pandya, all-rounder Shivam Dube triggered a bidding war before emerging as RCB’s costliest buy at INR 5 crore. 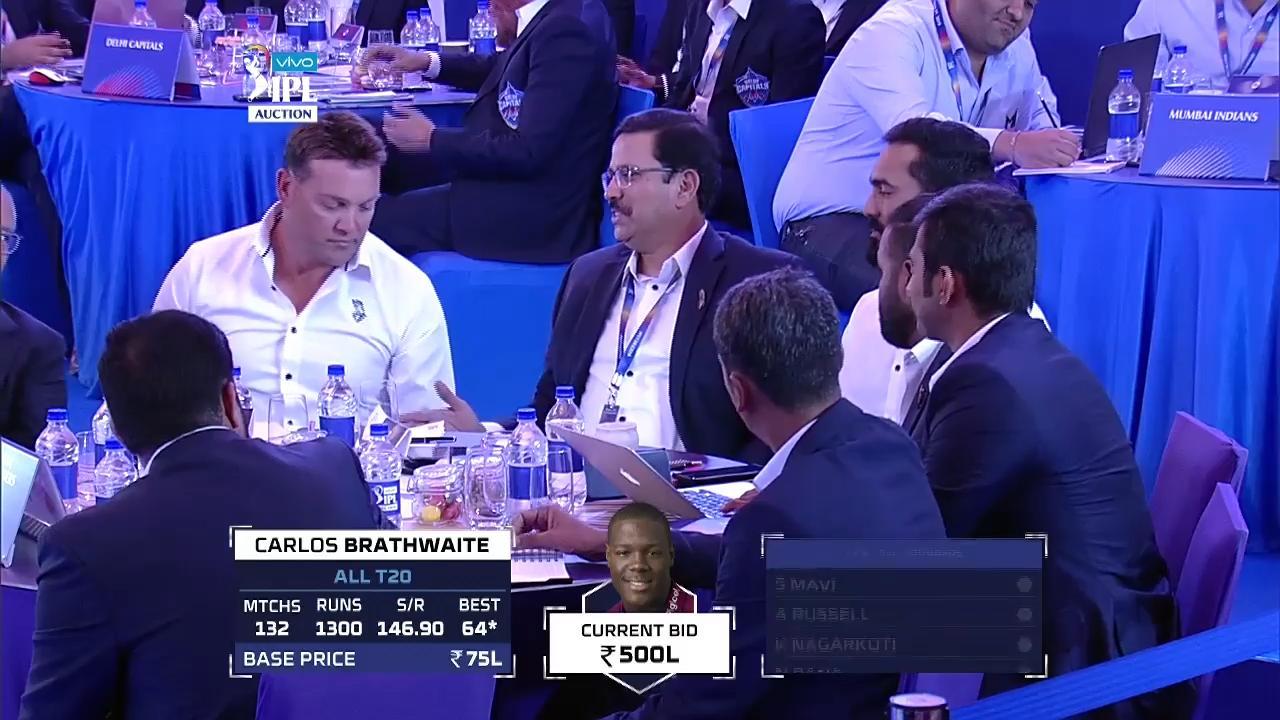 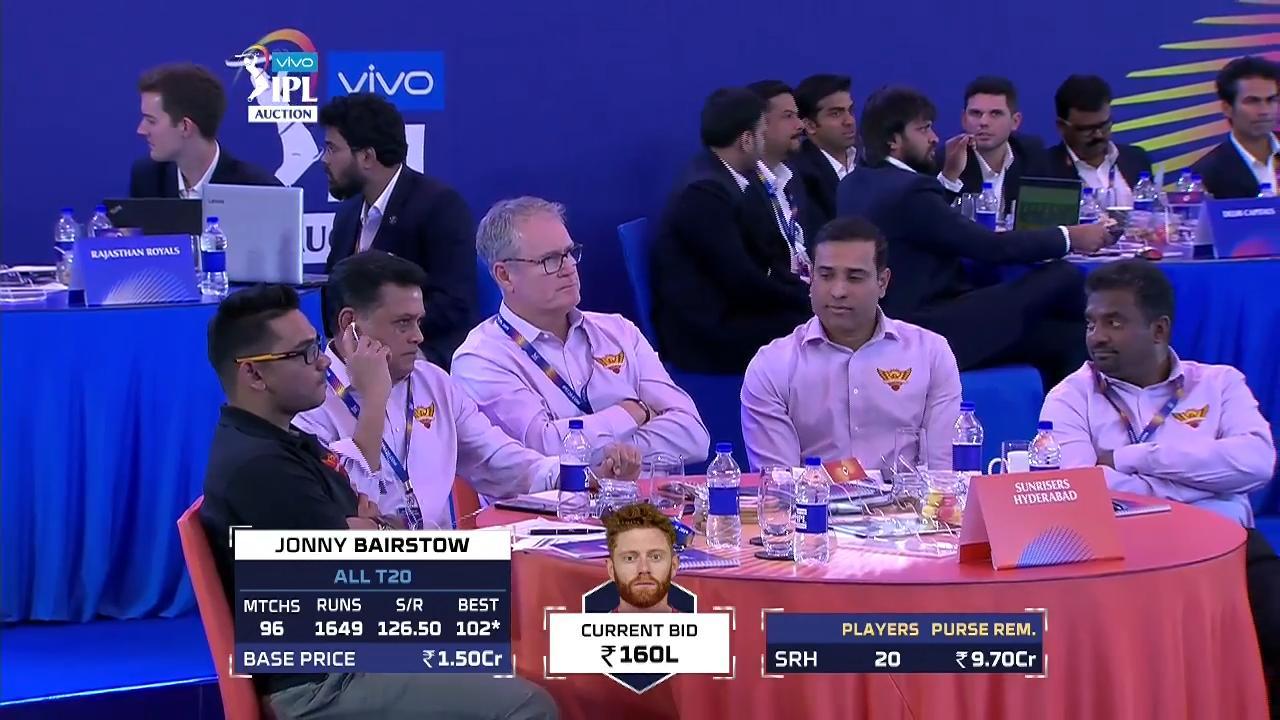 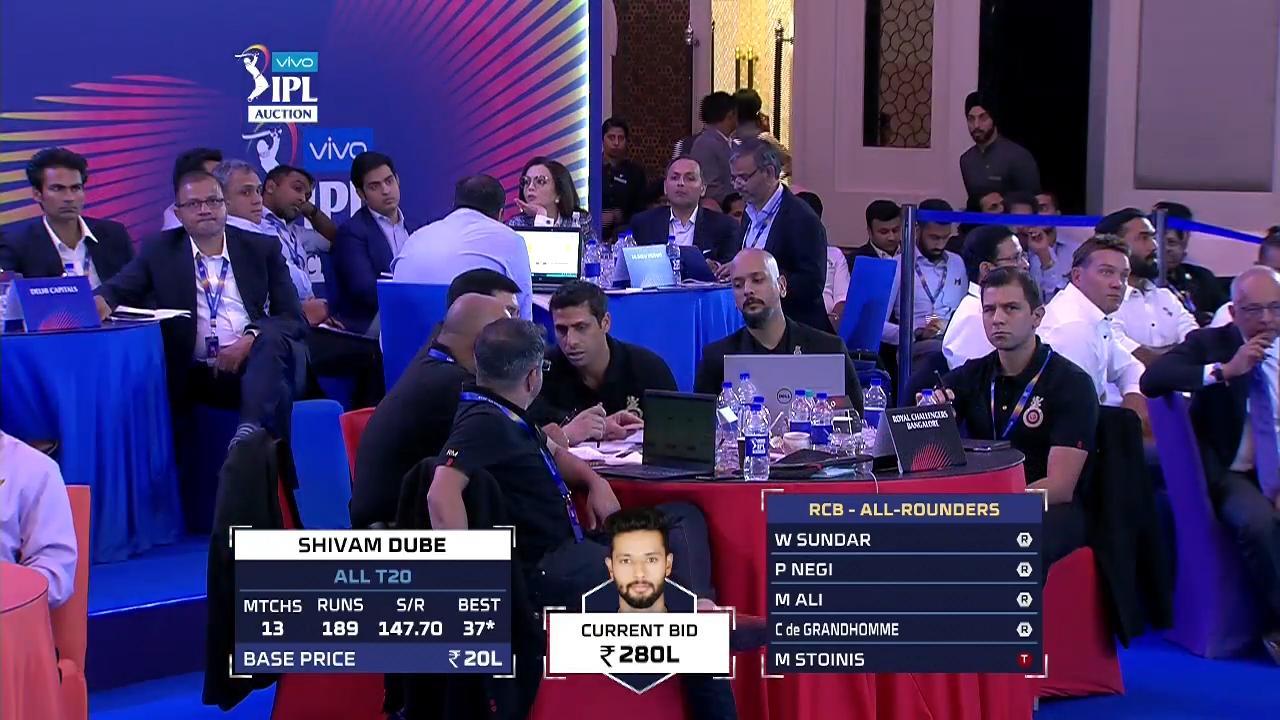 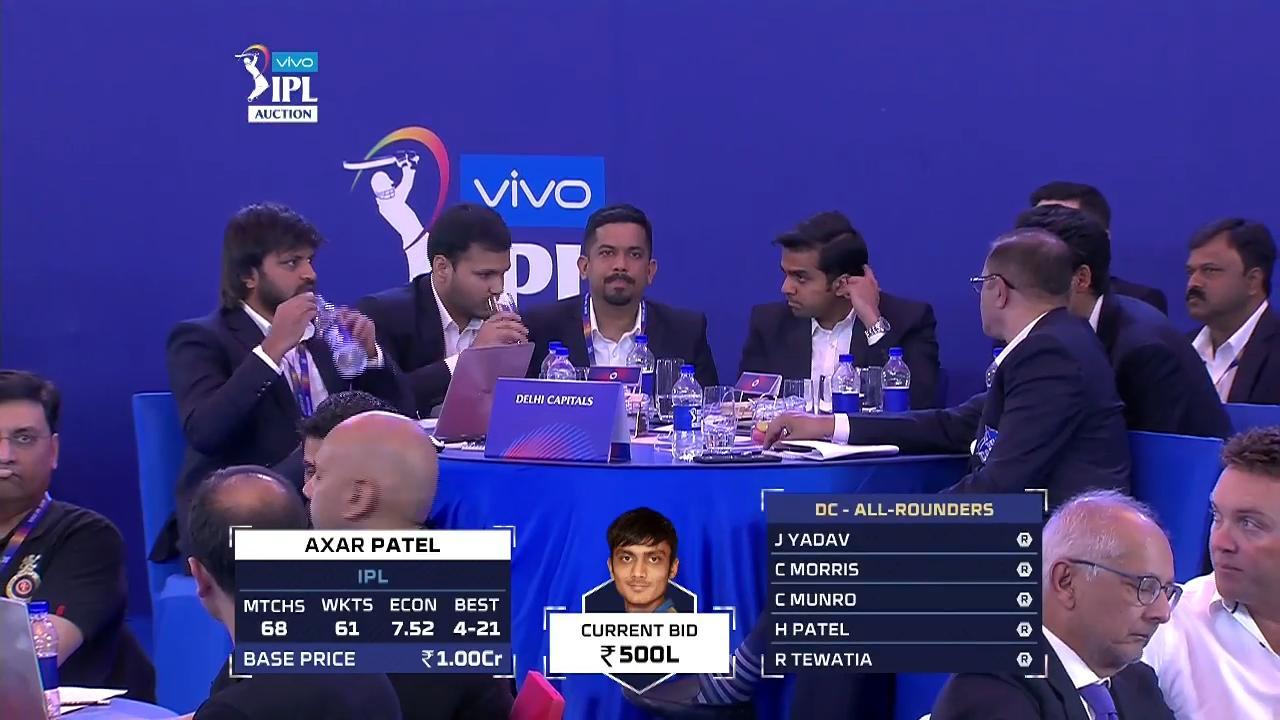 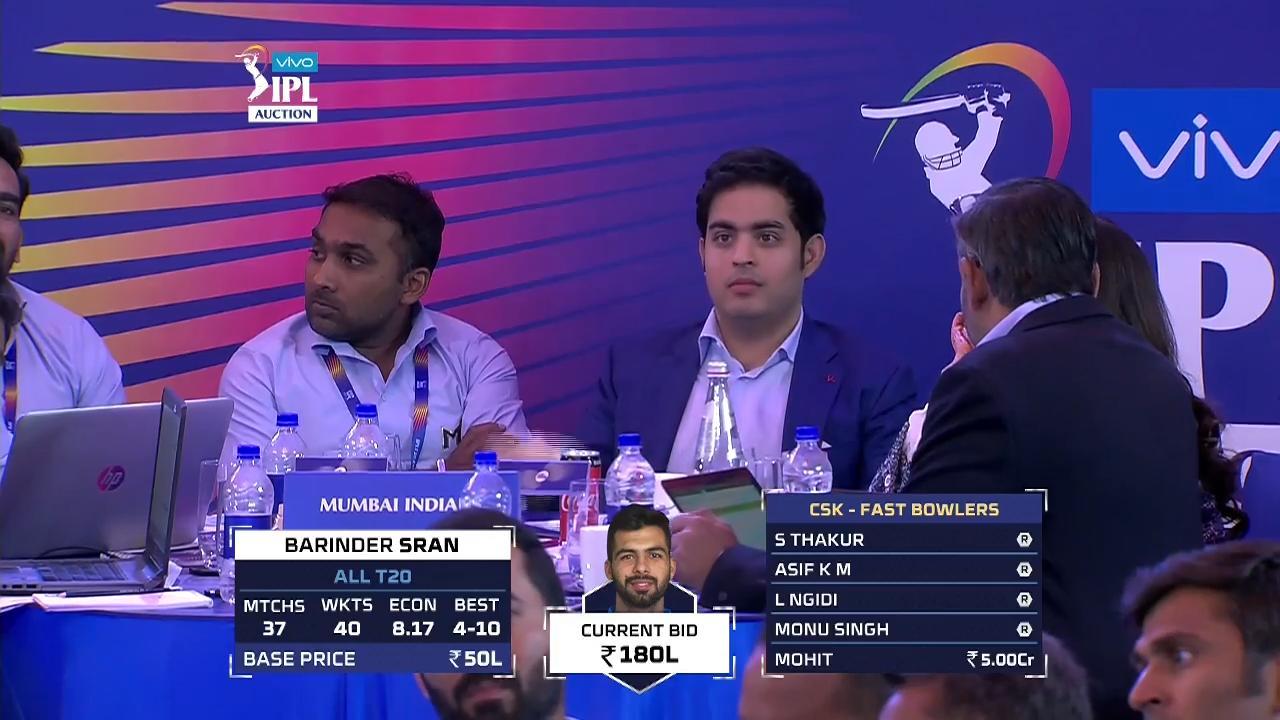 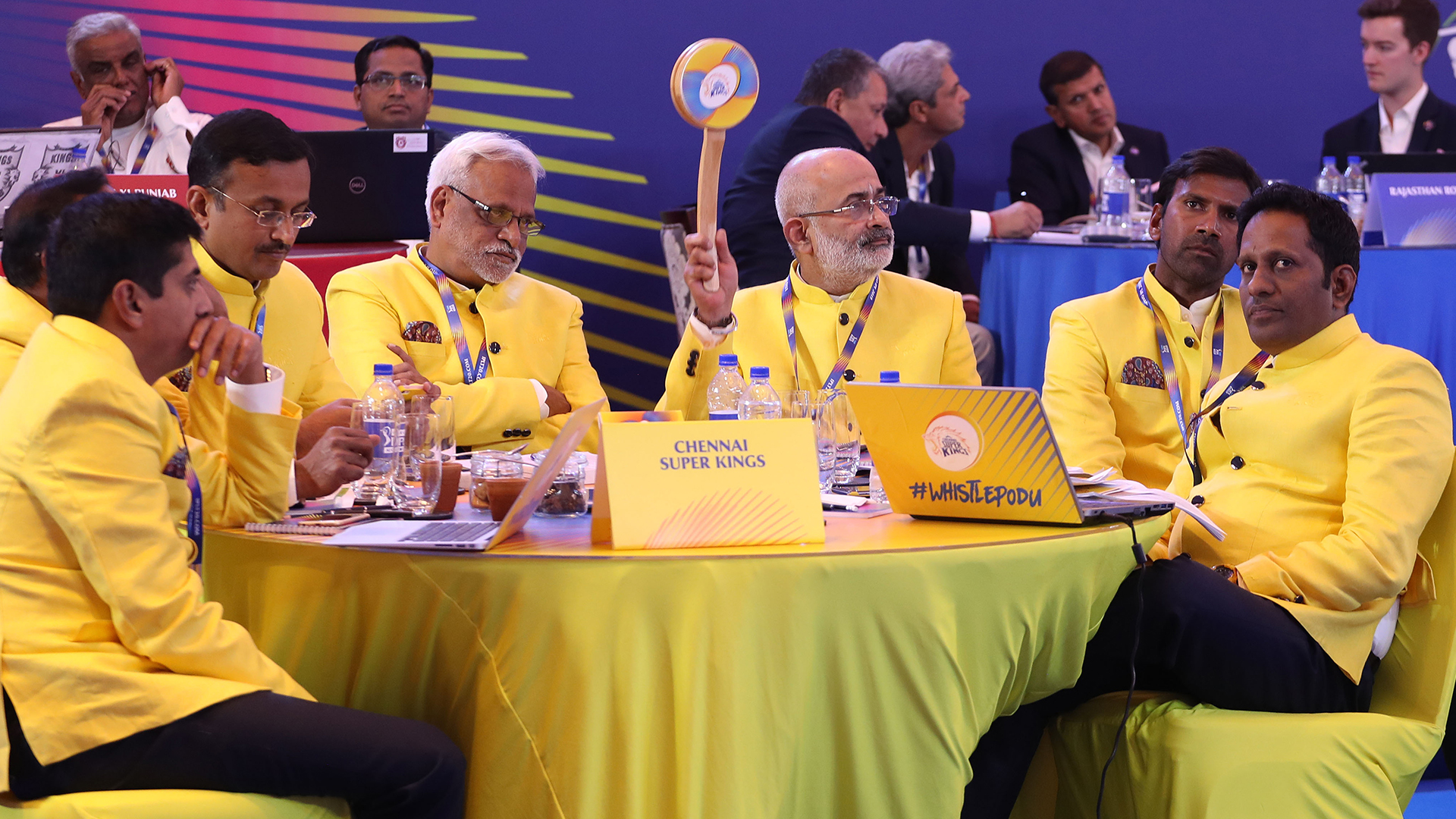 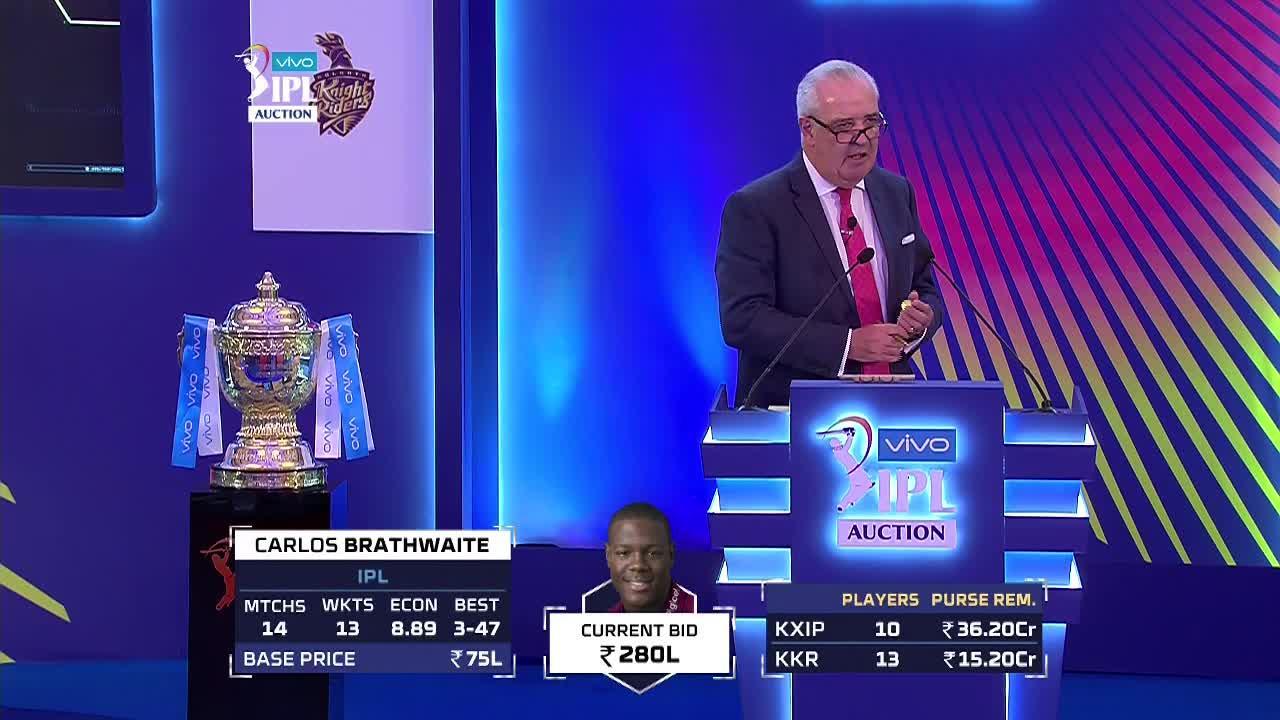 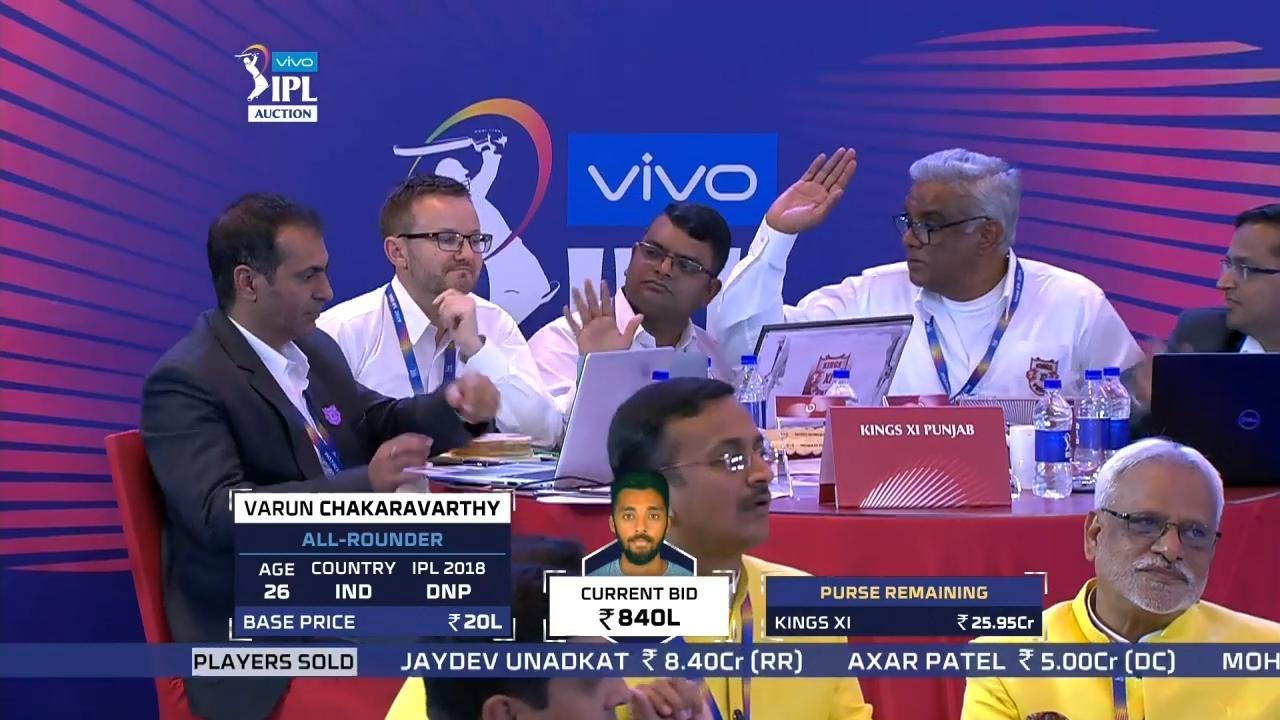 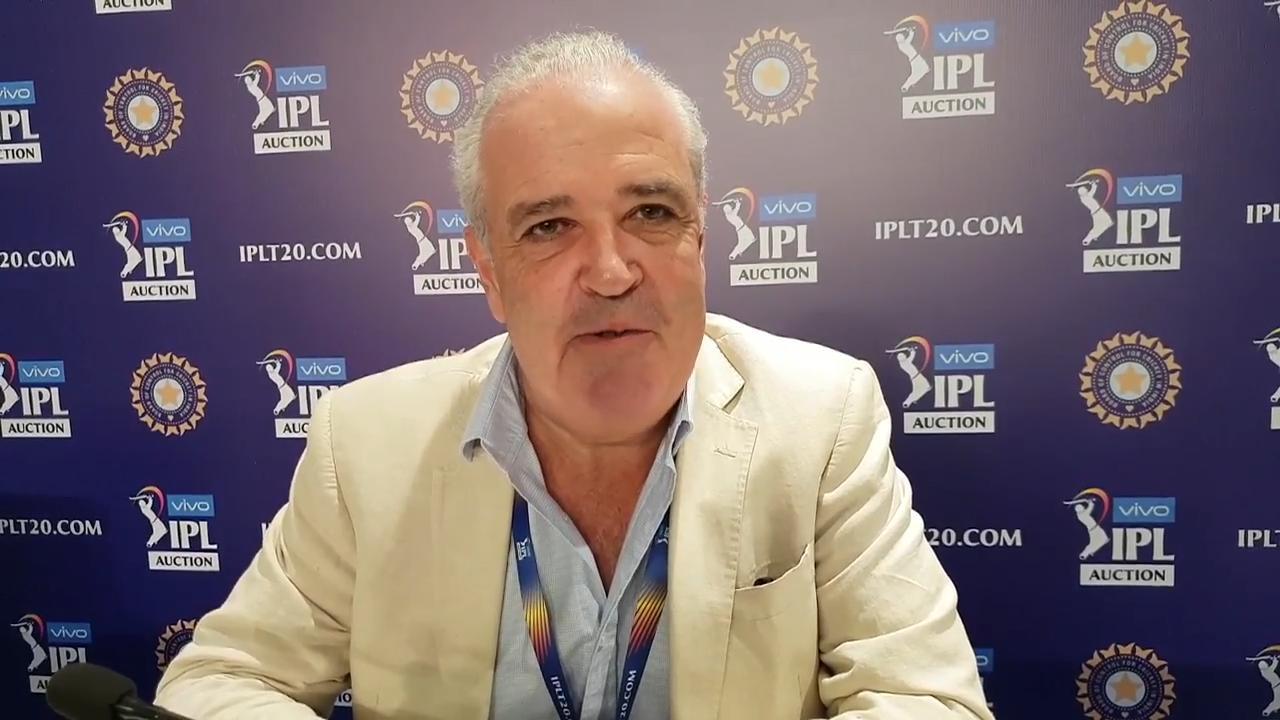