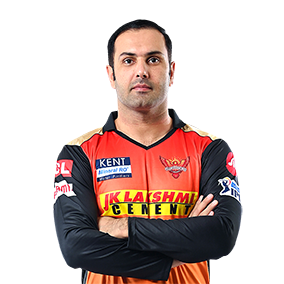 Afghanistan all-rounder and one of their most dependable players, Mohammad Nabi has been instrumental in Afghanistan’s rise through the ranks to the 2015 Cricket World Cup and their induction into the Test club. He is a right-hand middle order batsman and a clever off-spinner who has often chipped in with critical performances for Afghanistan and for the Sunrisers Hyderabad. He got the longest run in a season in 2019 when he featured in 8 games that included a 4-wicket haul. He is one handy cricketer to have and it will be interesting to see how the franchise uses Nabi in their scheme of things. 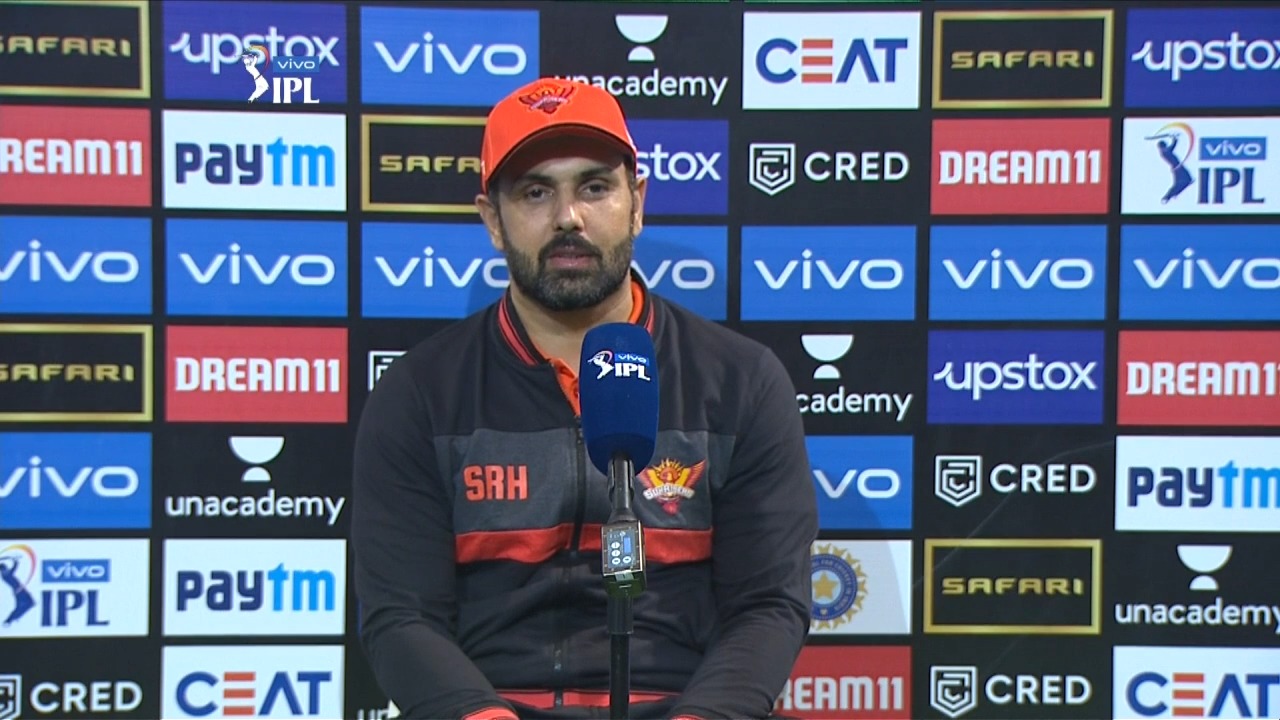 I was ready to perform on getting an opportunity: Nabi 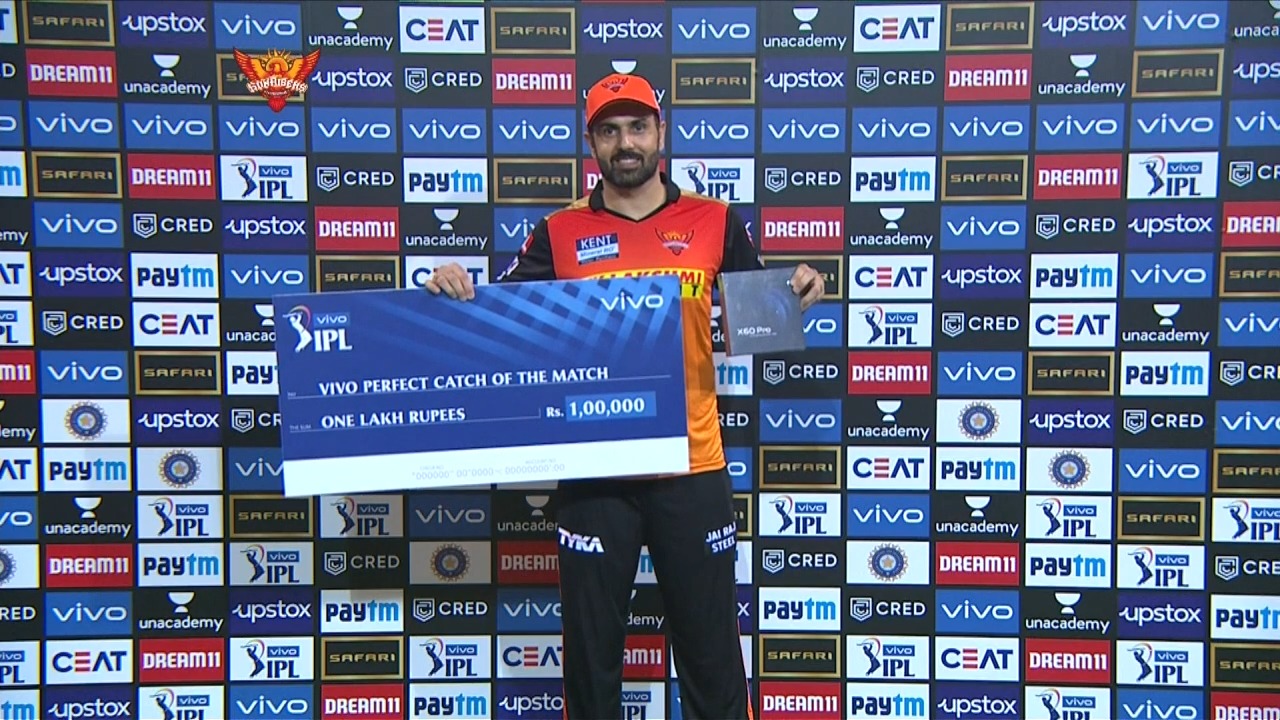 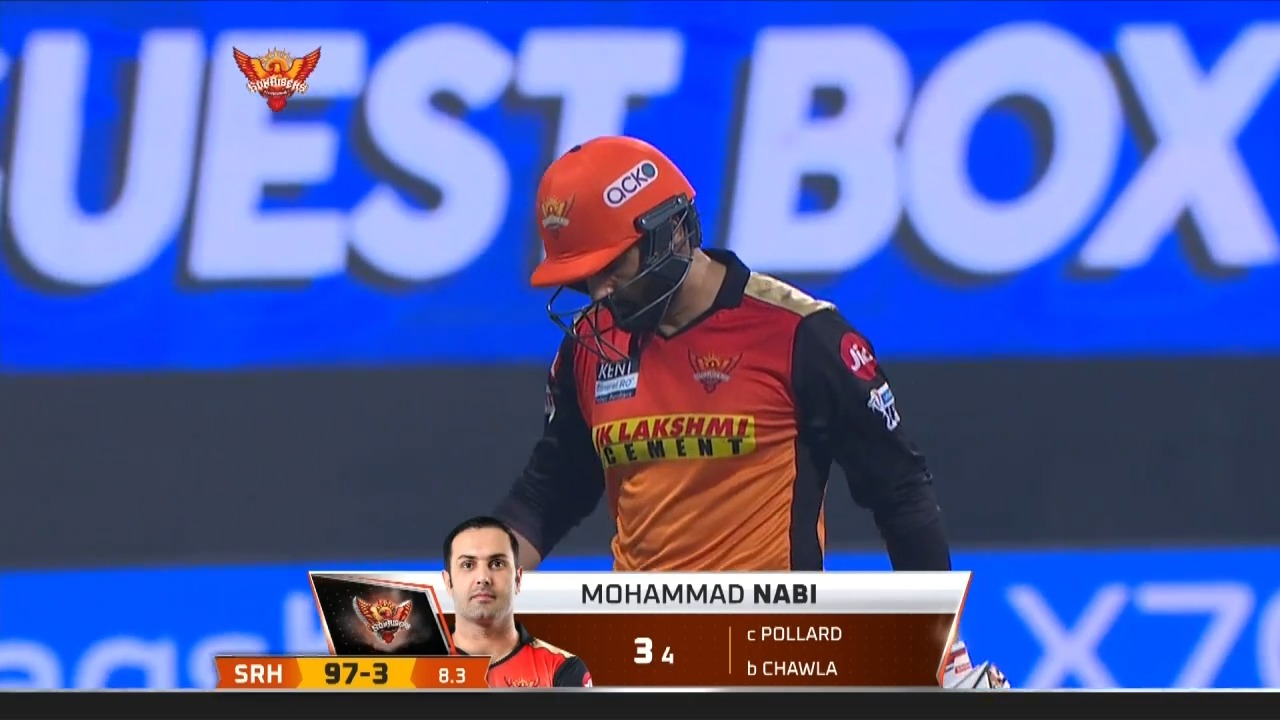 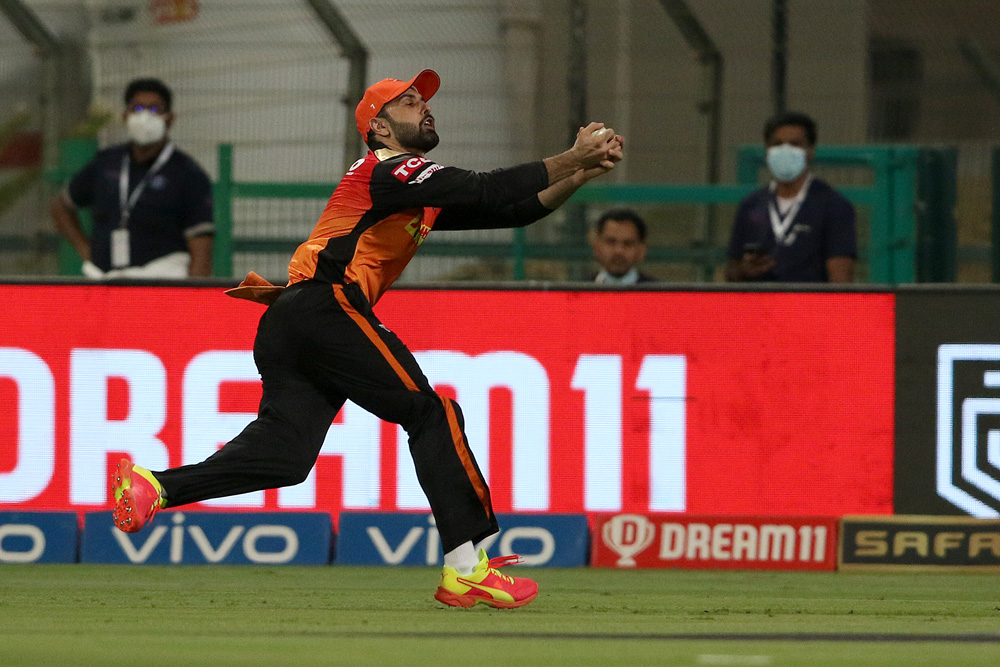 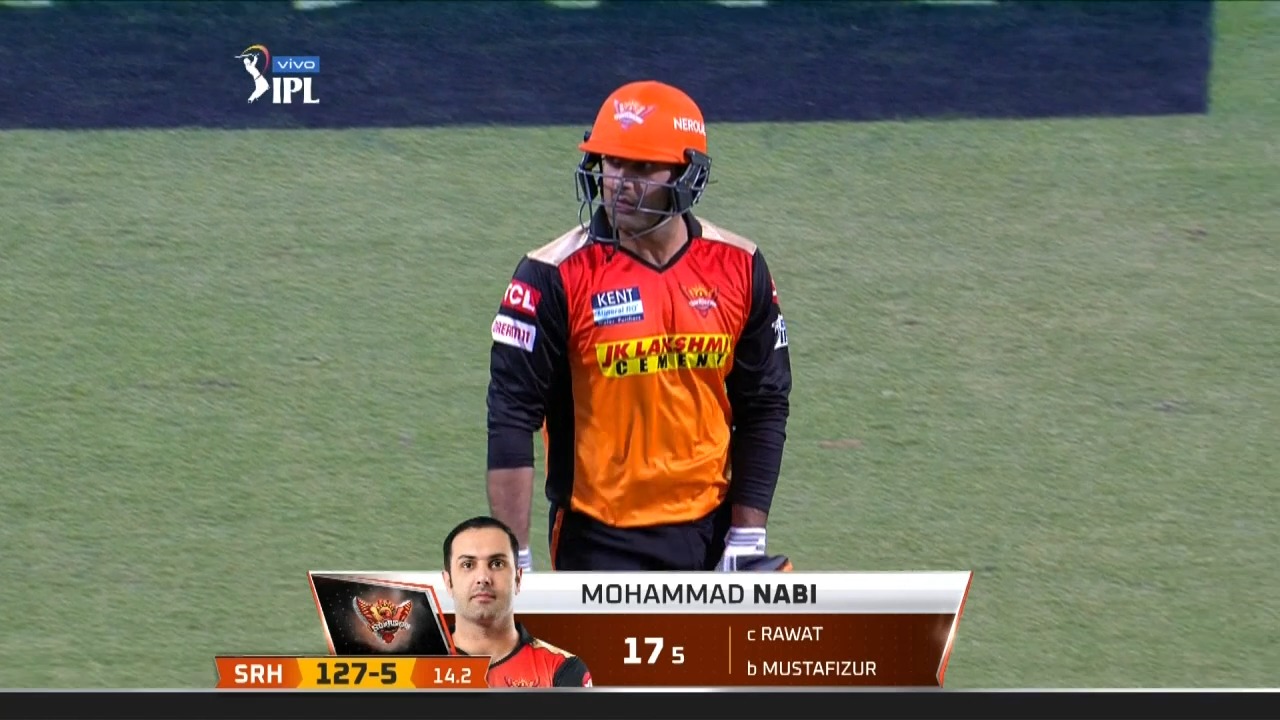 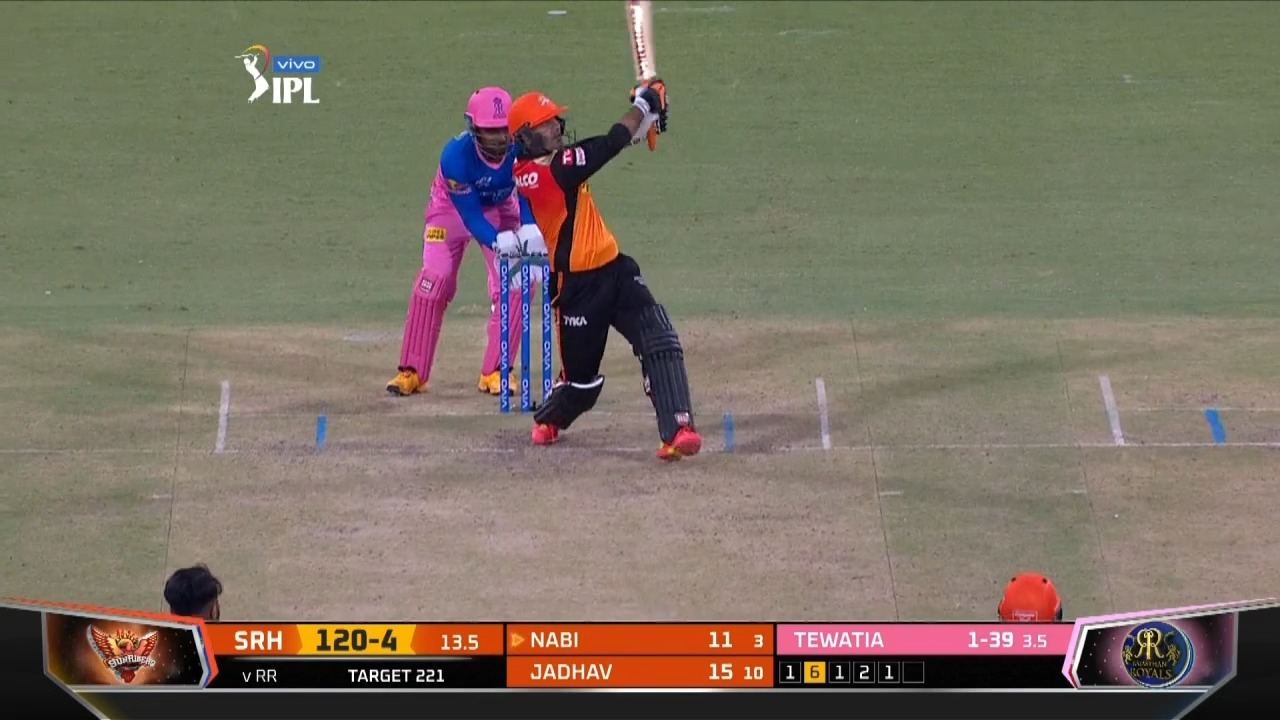 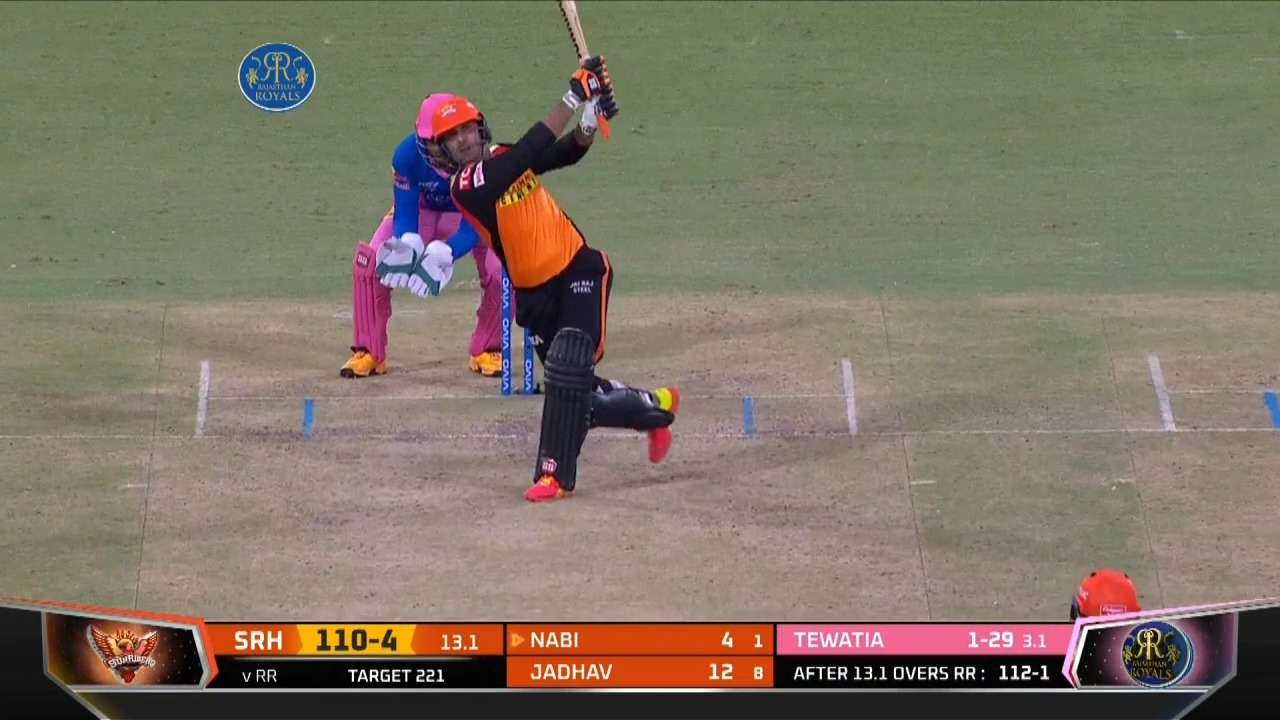 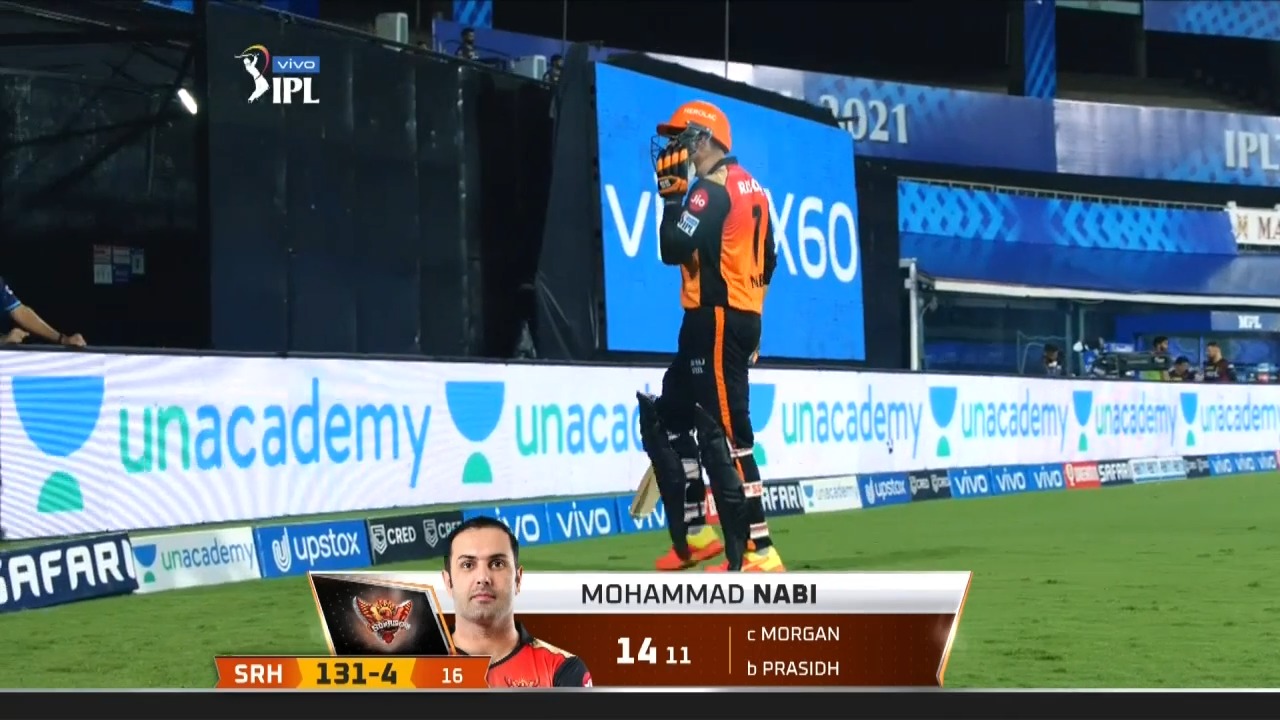 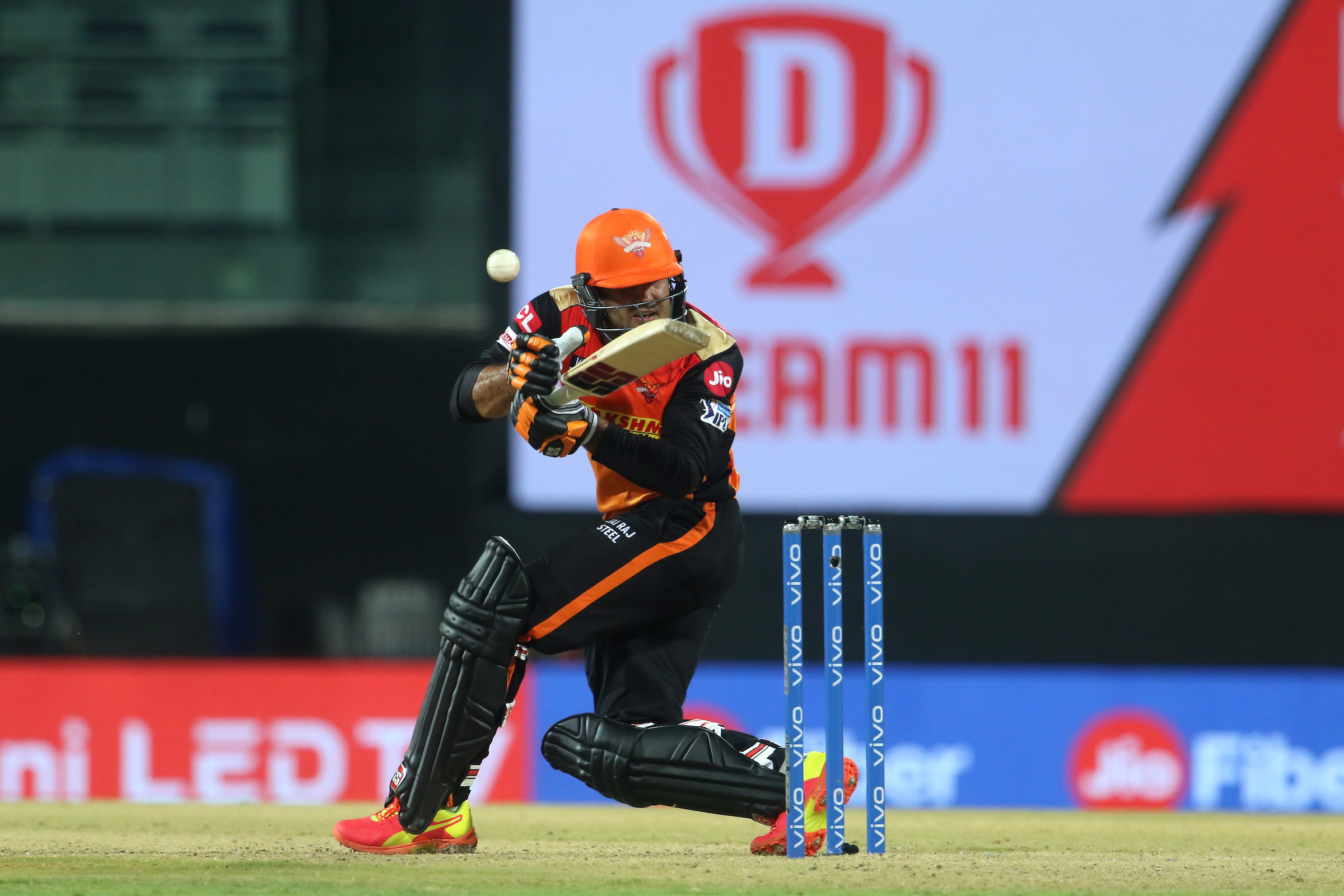 Ouch! That must have hurt Nabi 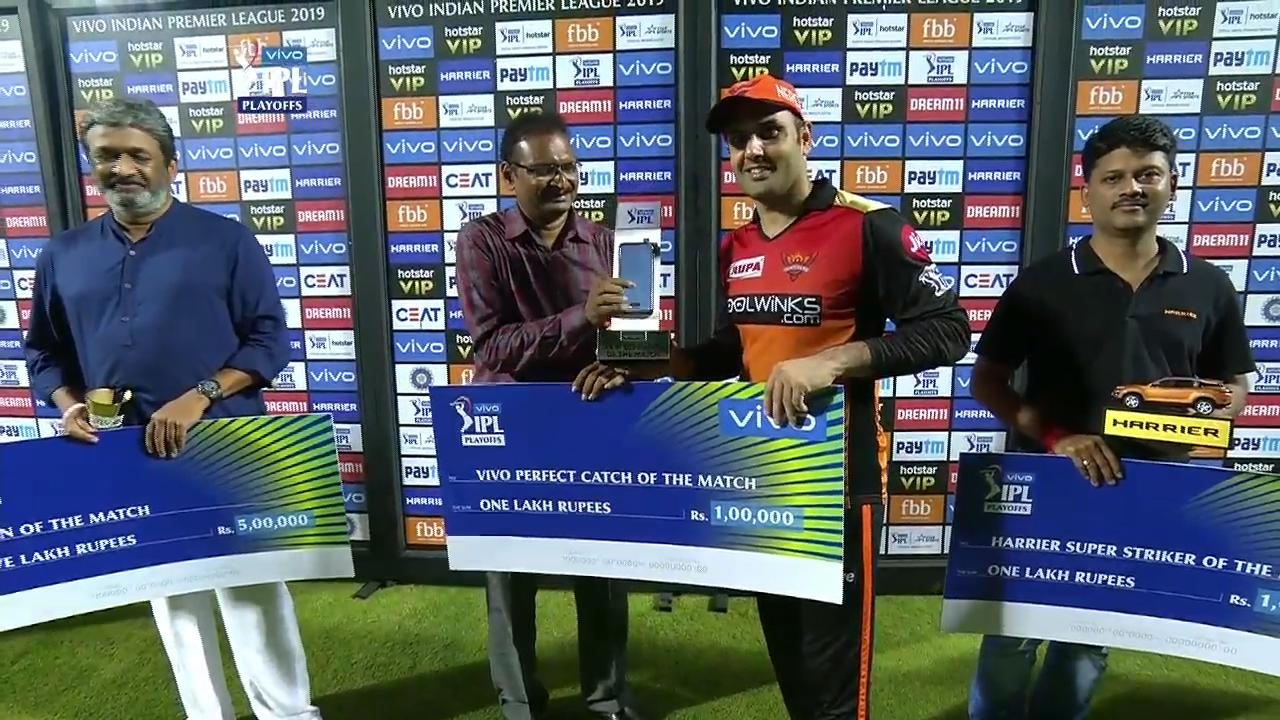 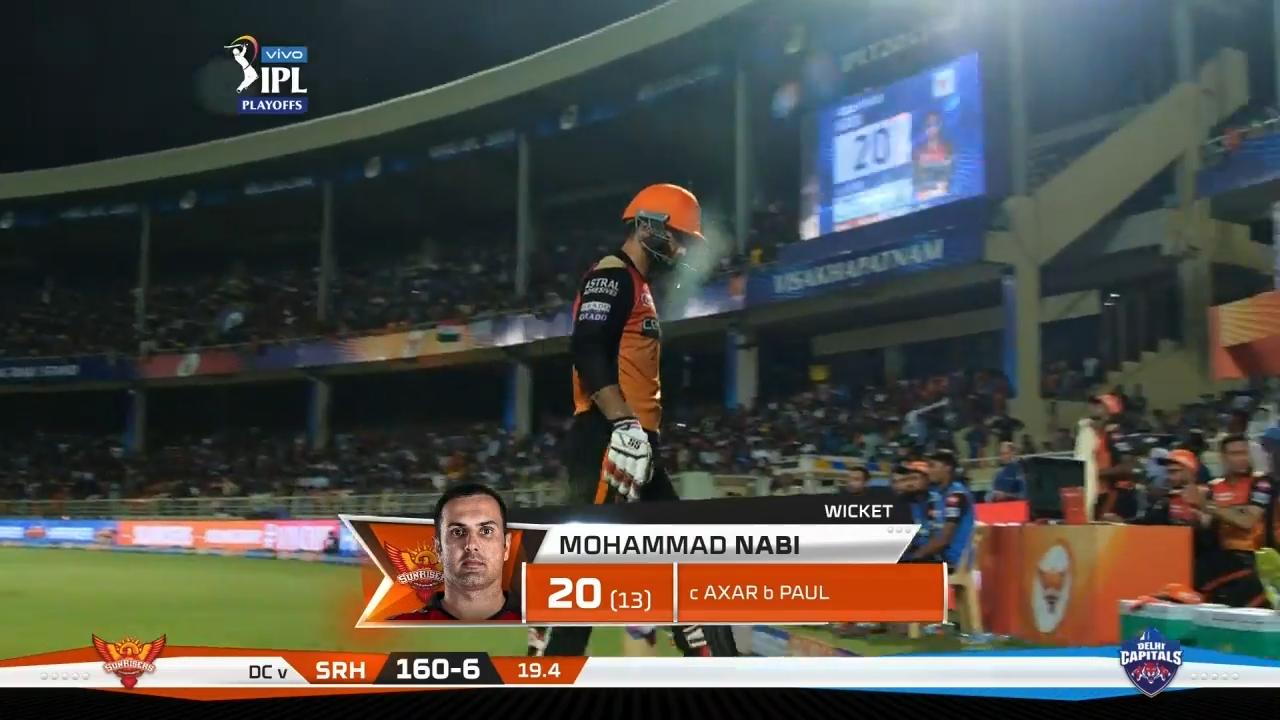 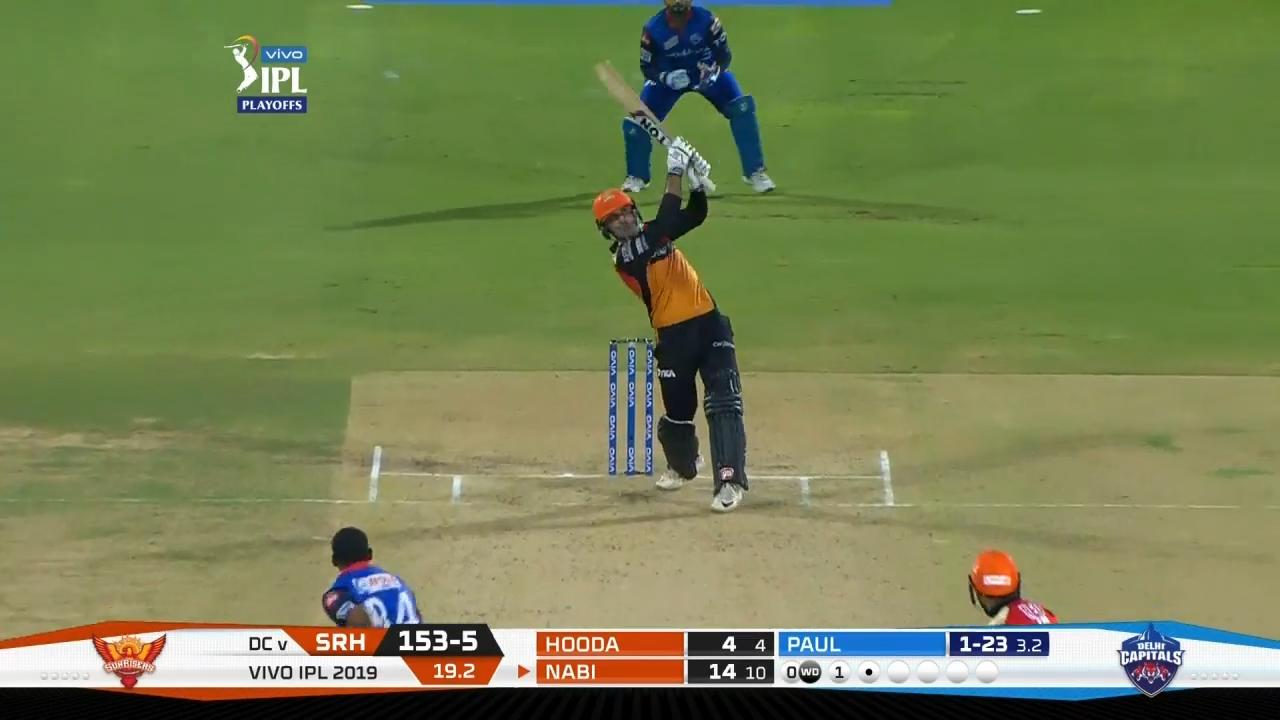 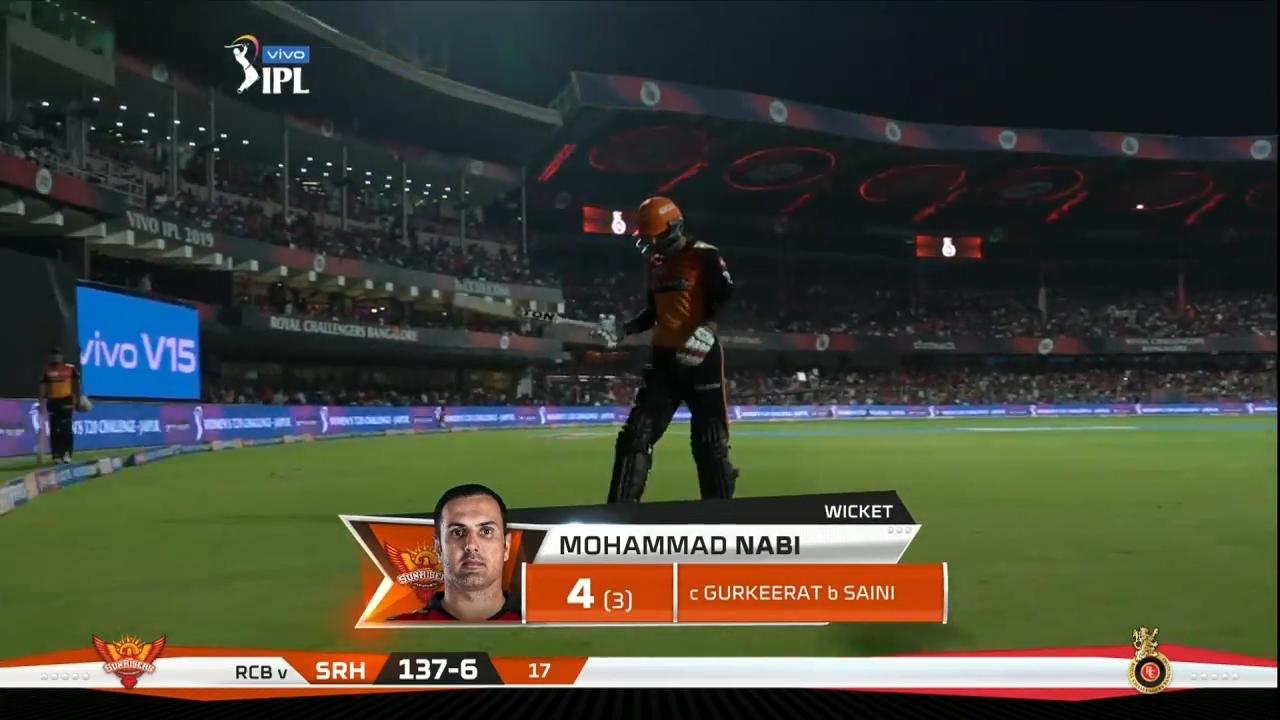 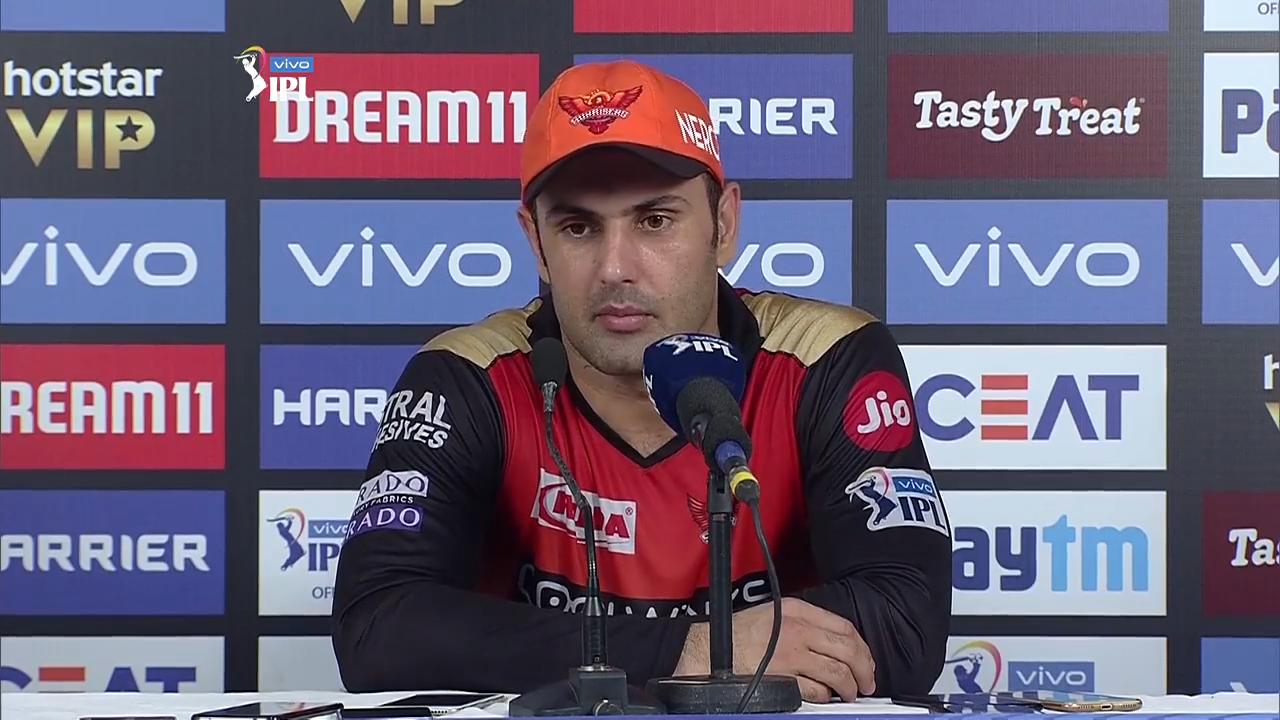 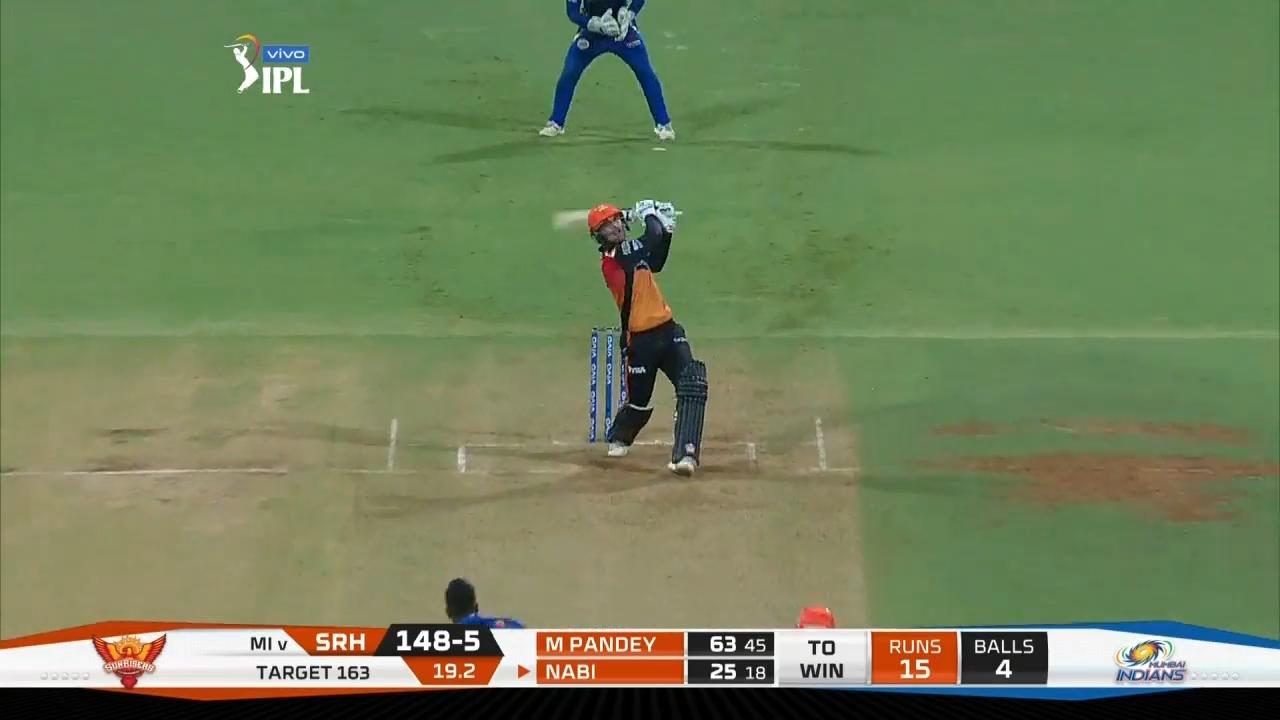 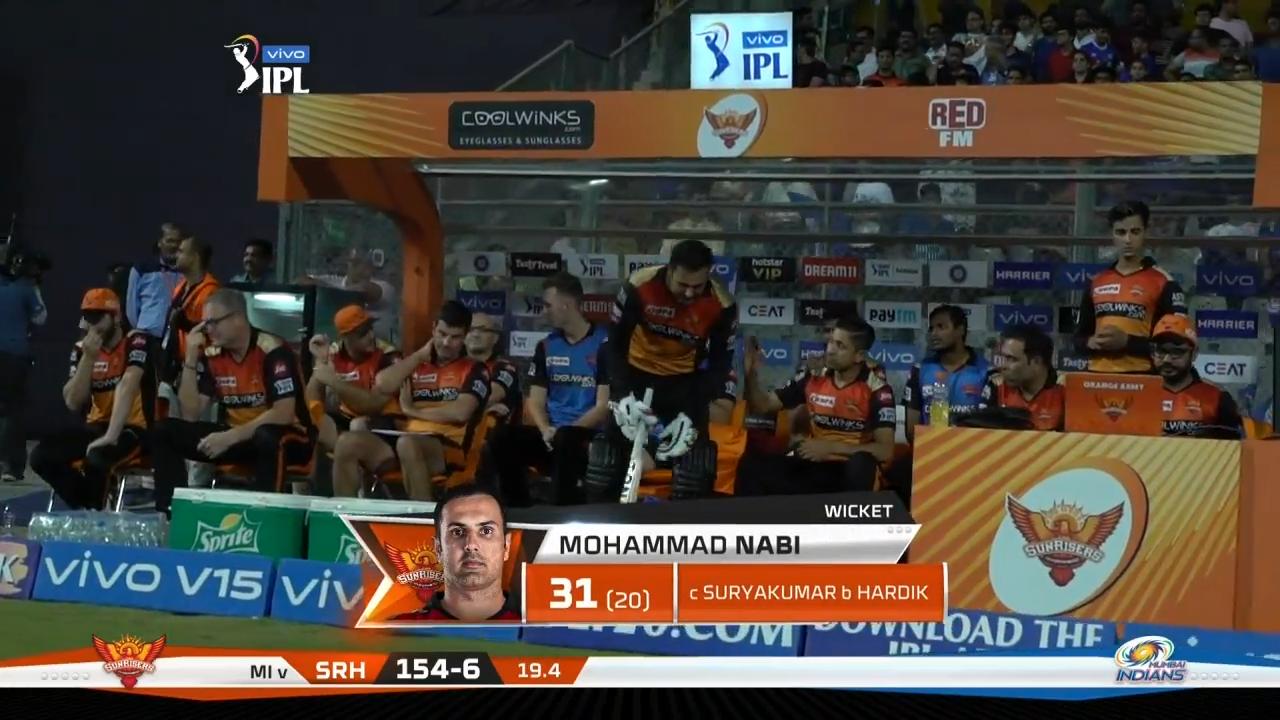 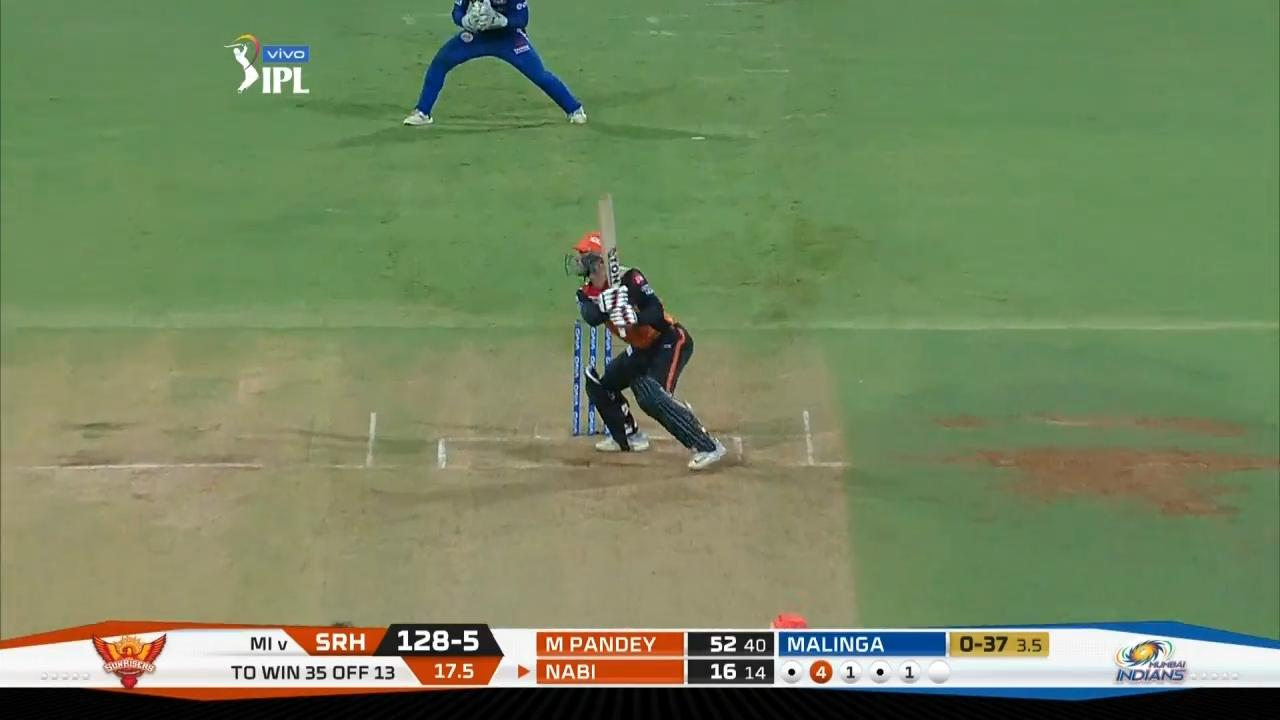 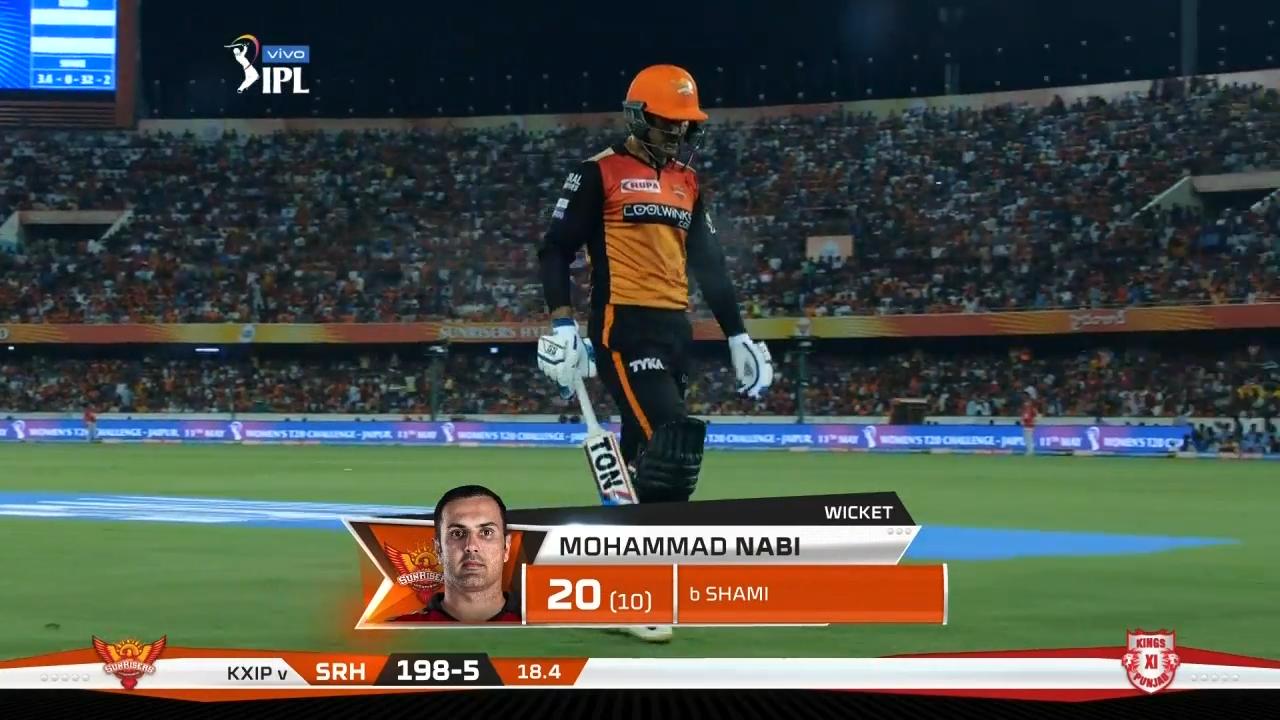 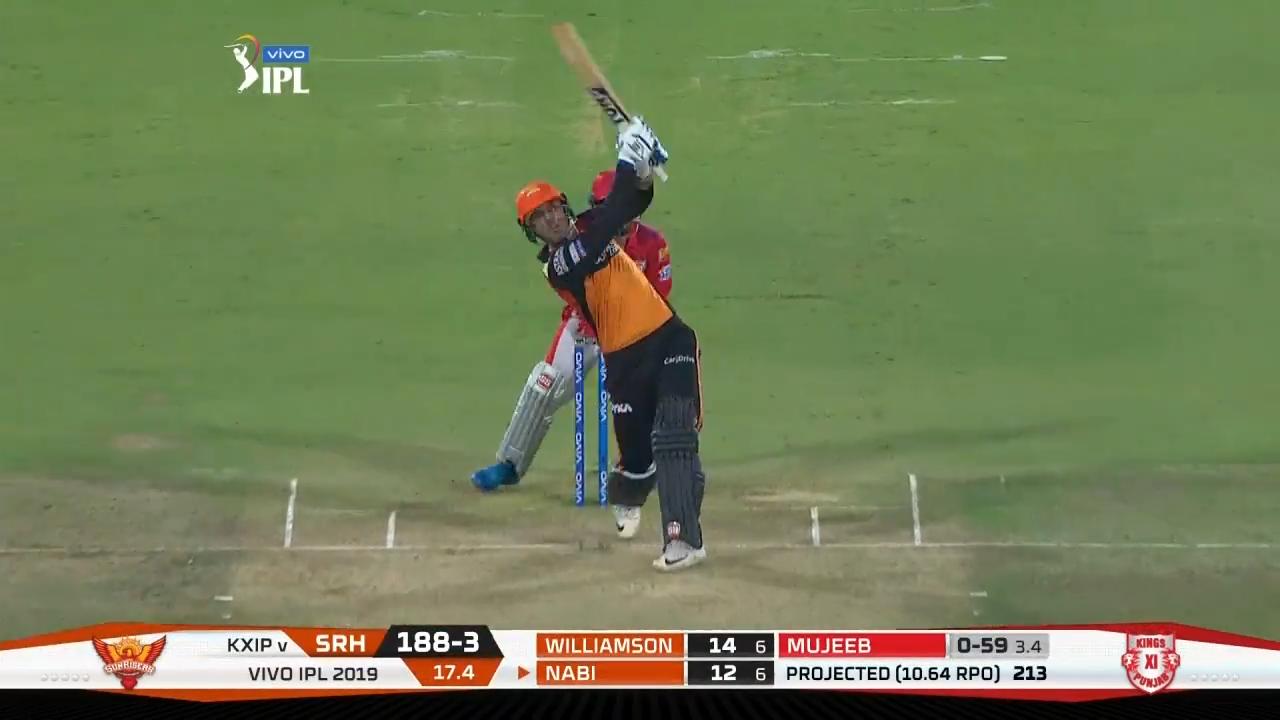 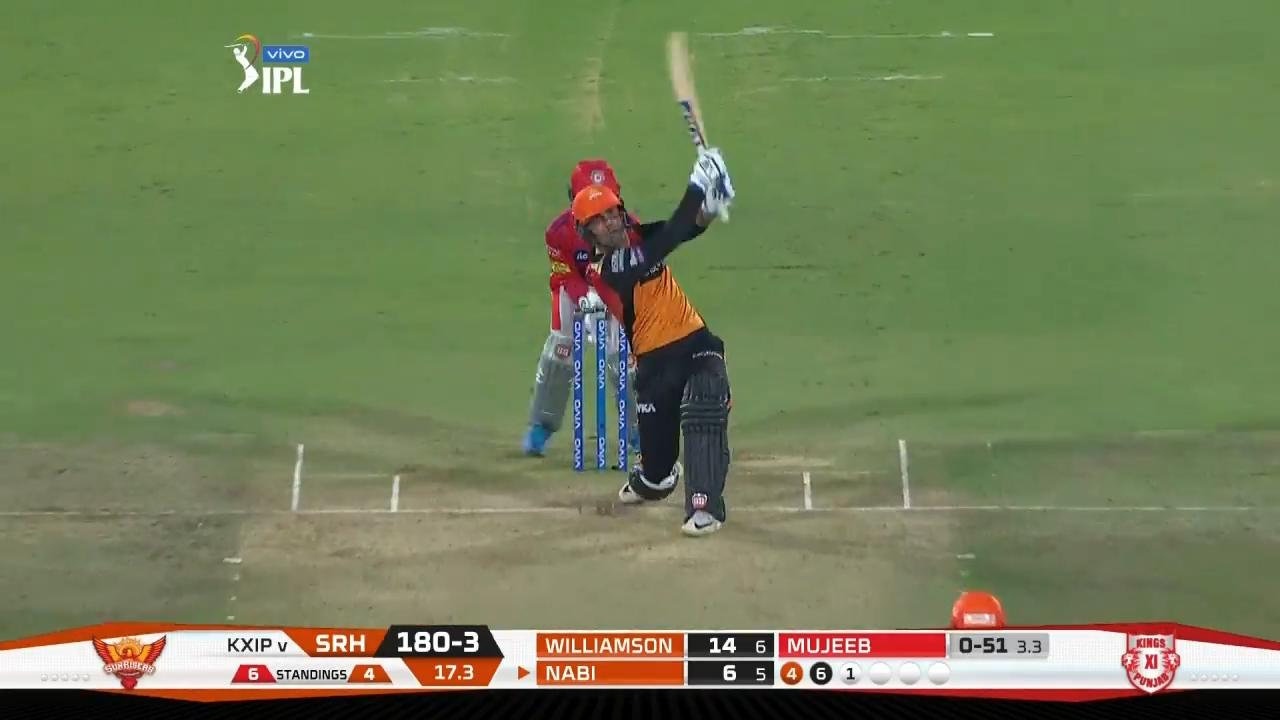