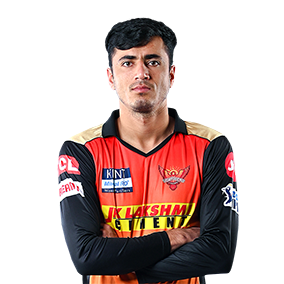 Afghanistan’s Mujeeb-ur Rahman had taken IPL 2018 by storm on his way to picking 14 wickets in 11 matches at under 7 runs an over. Mujeeb also became a part of Afghanistan’s first-ever Test match against India in 2018, following a superb season with the ball. He didn’t have a memorable 2019 and 2020 season as he picked up only three wickets from a total of seven games in two years. After being part of Kings XI Punjab (now Punjab Kings) and having toured around the globe in other T20 Leagues, Mujeeb would have gained some much-needed experience and will be looking to make the most of his outing in 2021 with Sunrisers Hyderabad. 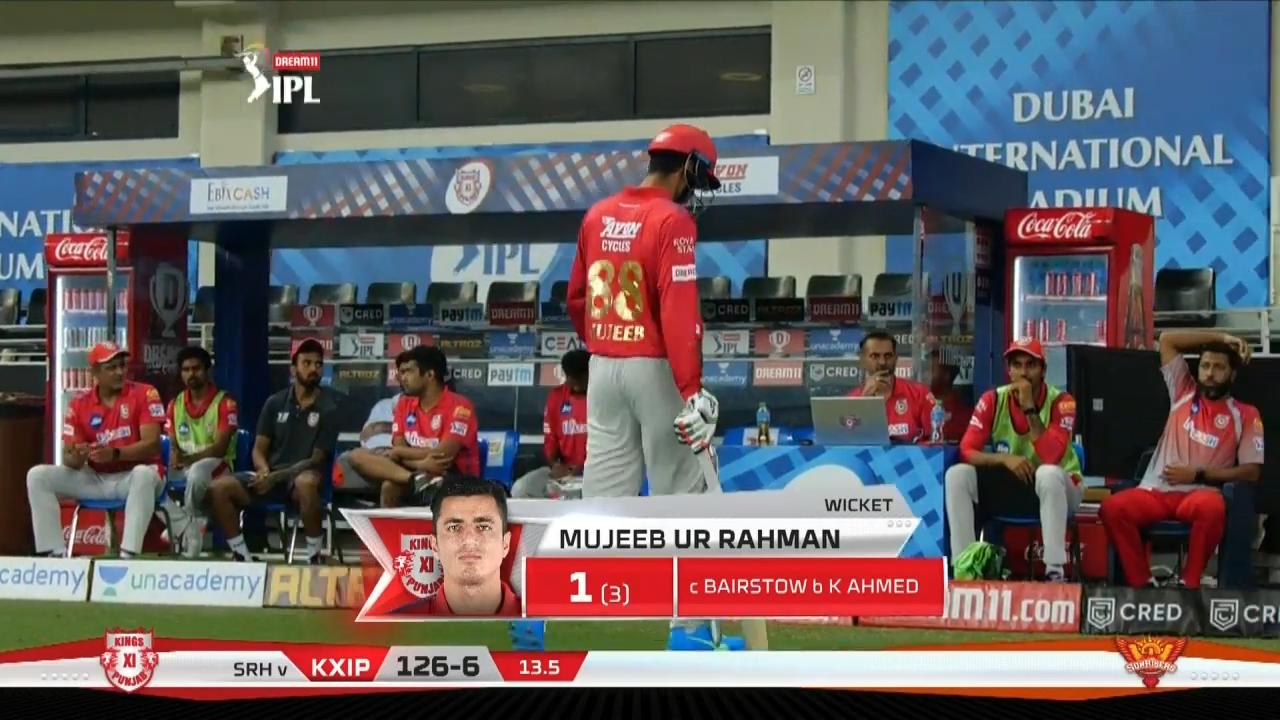 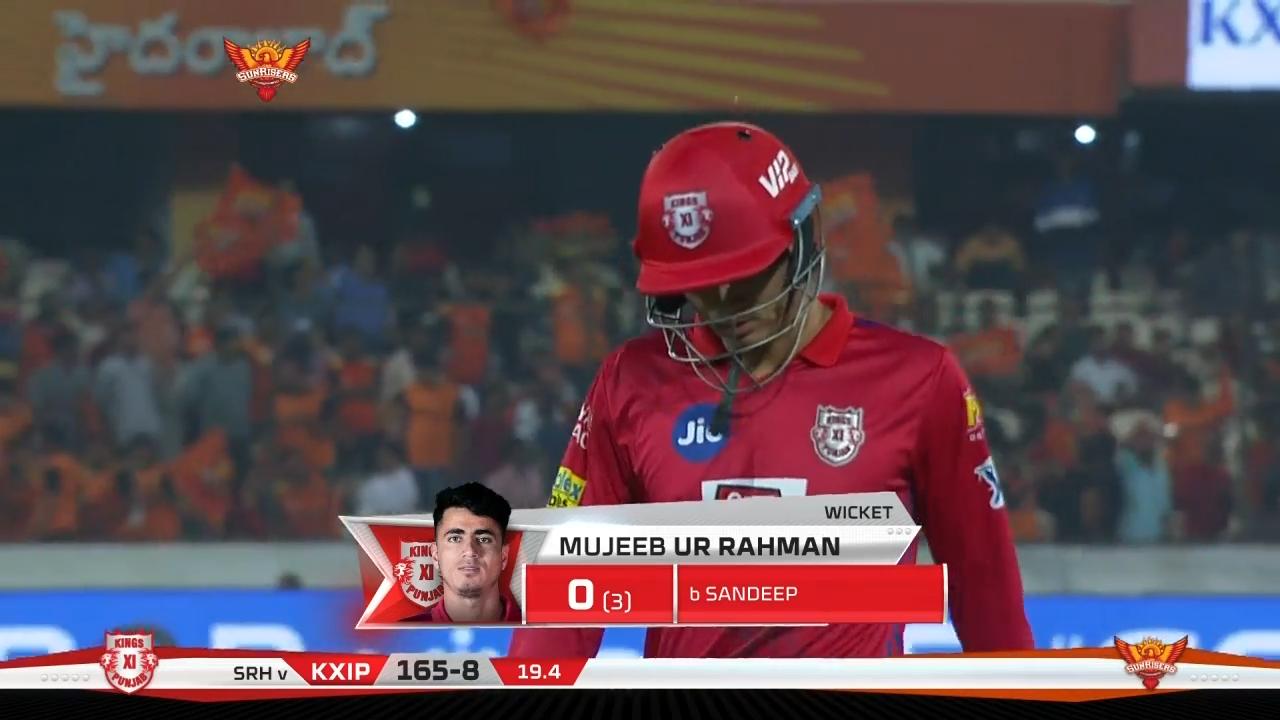 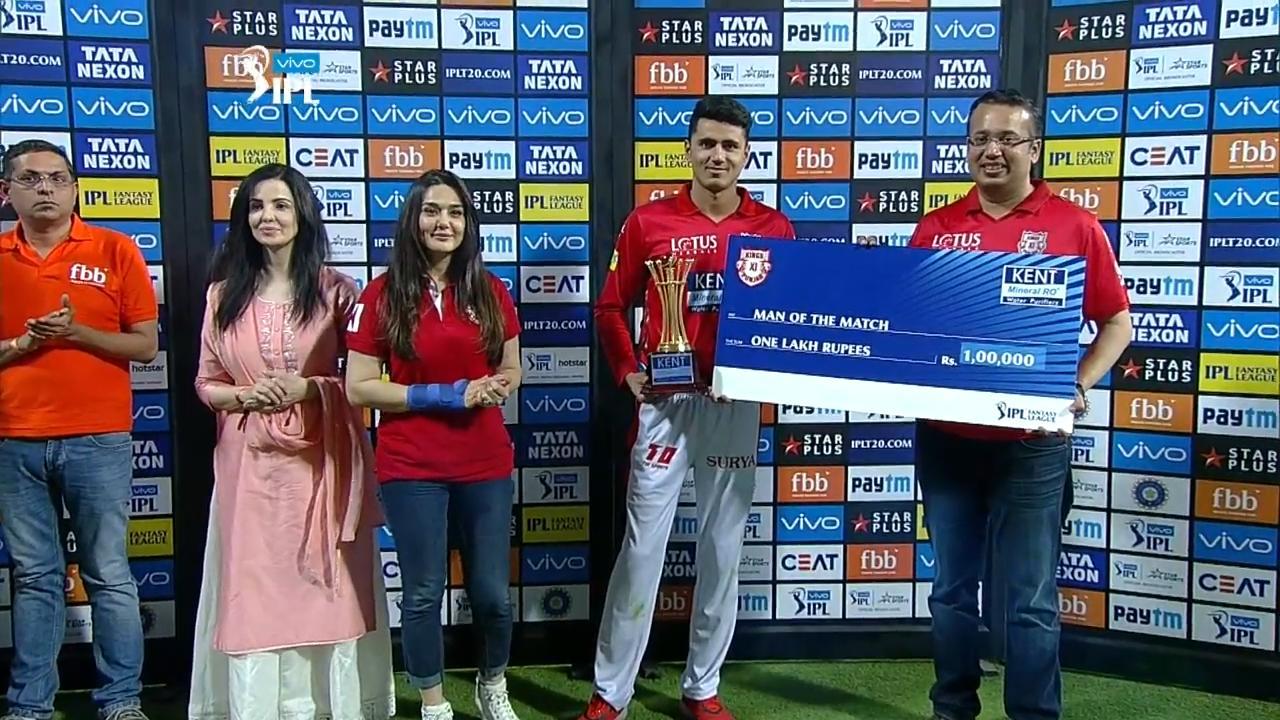 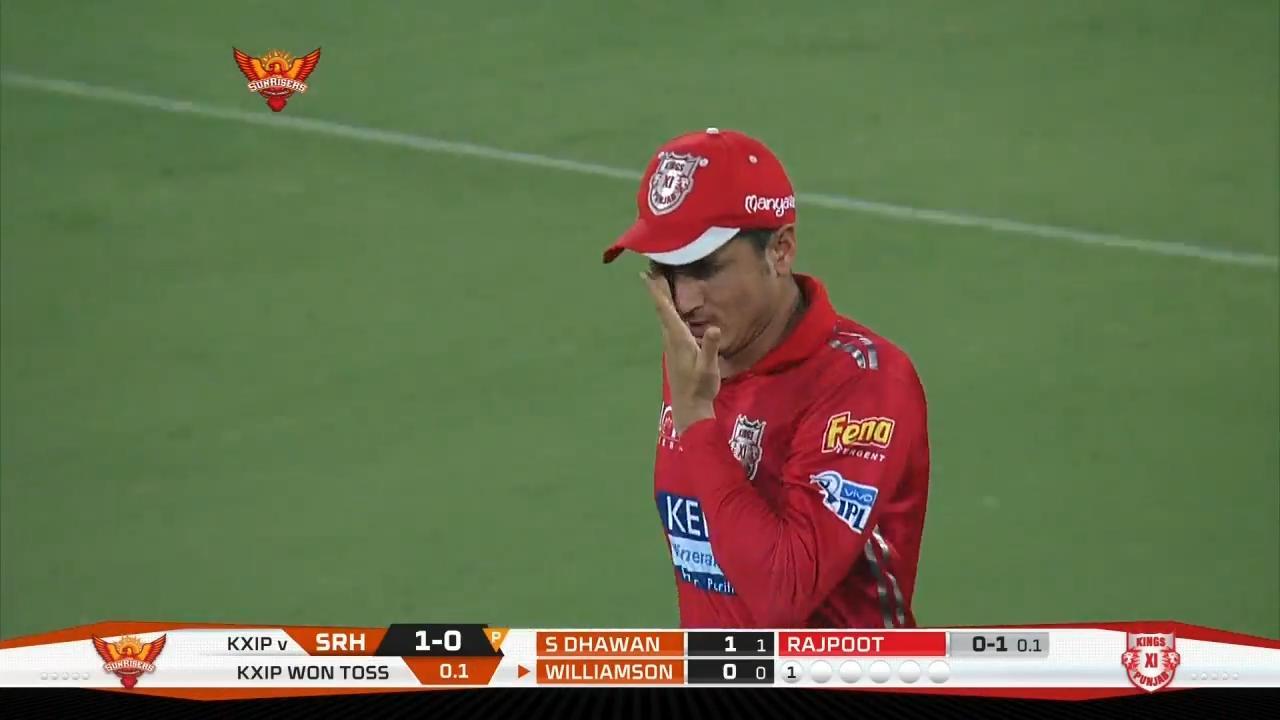 Mujeeb Ur Rahman spins & wins it for Kings 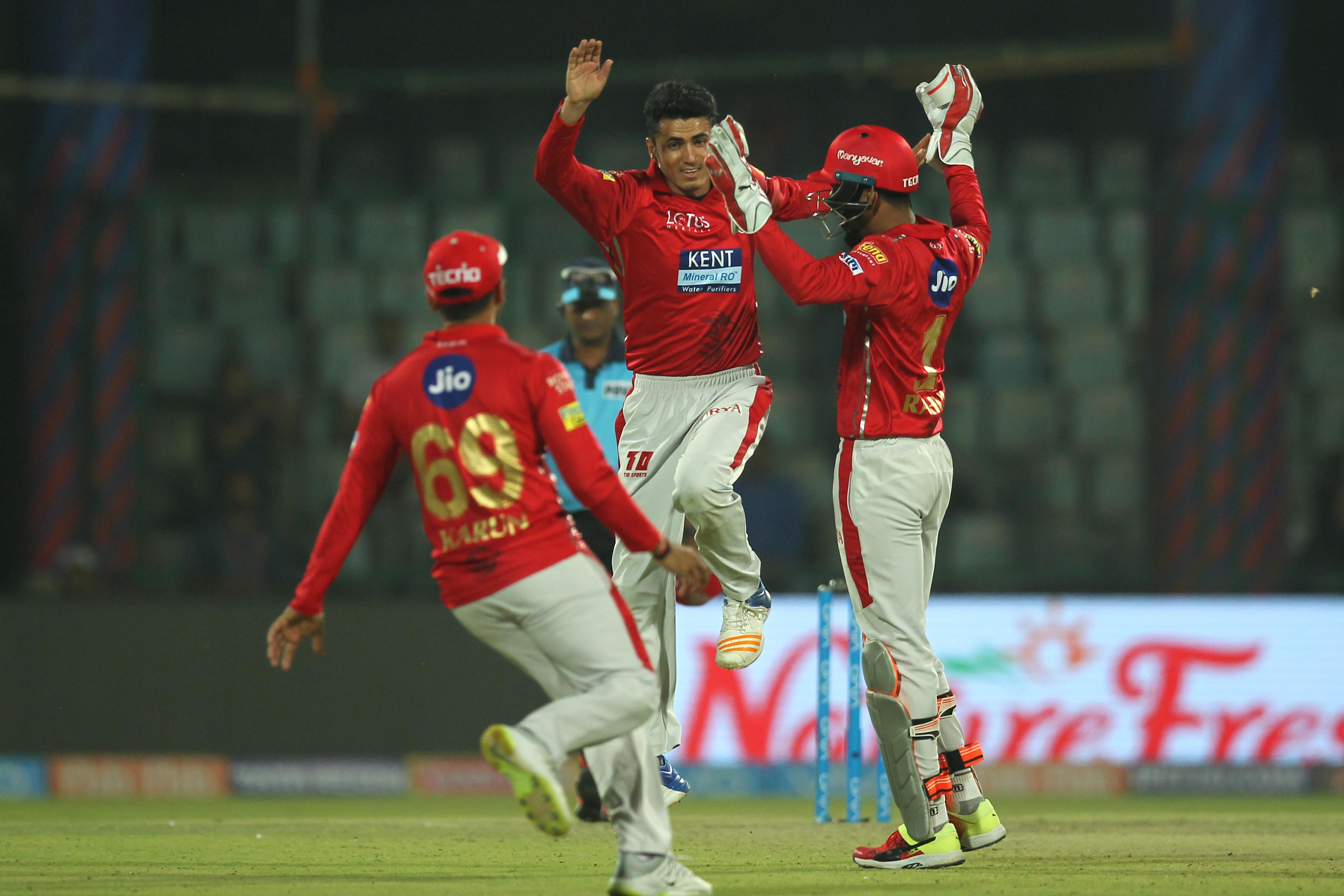 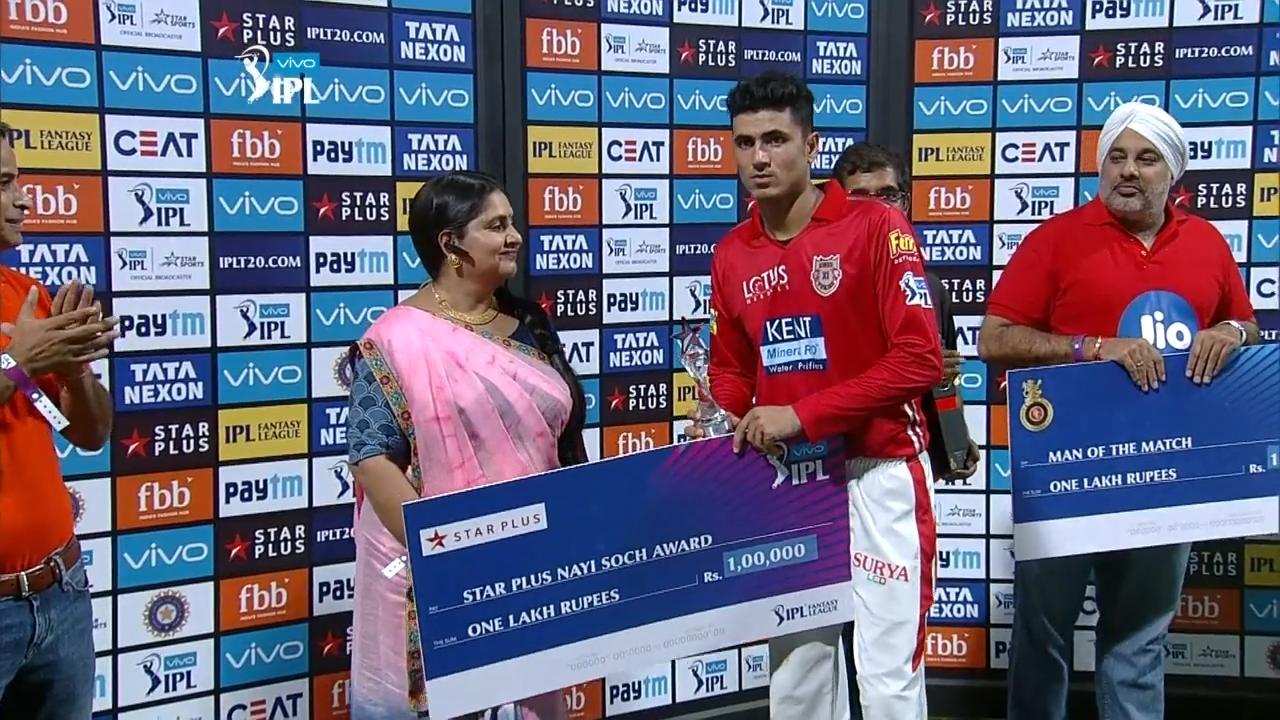 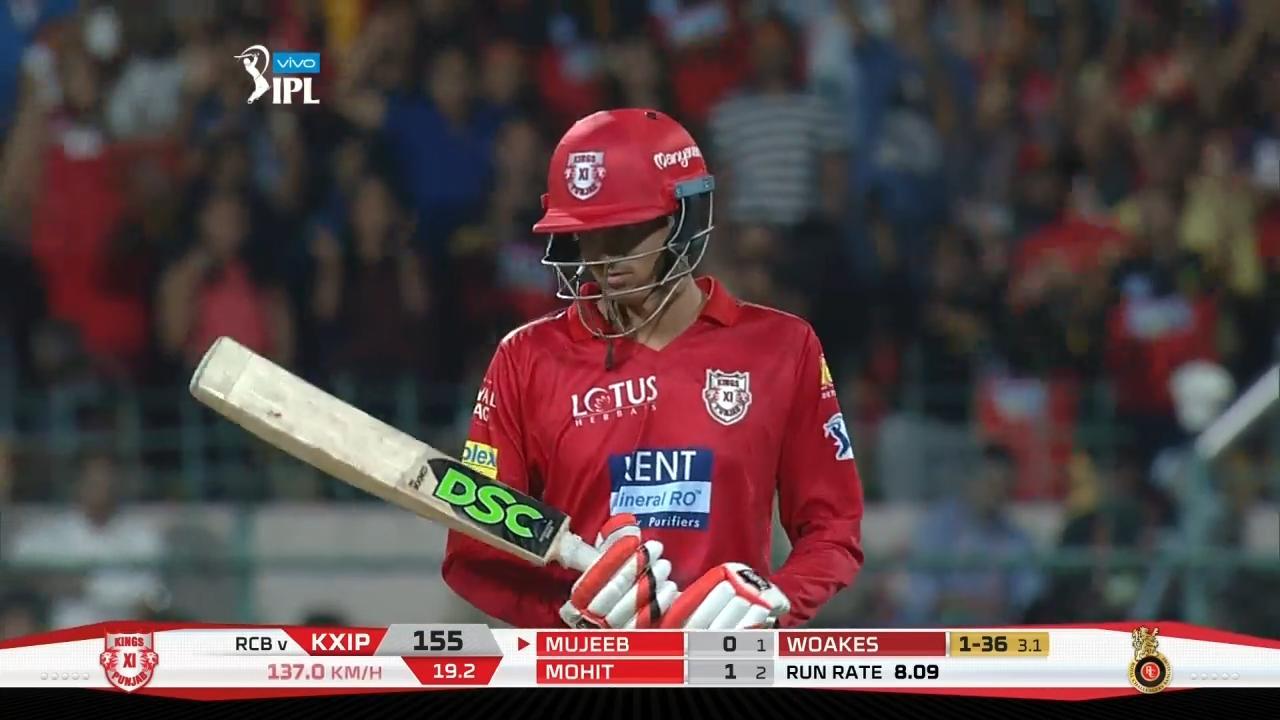 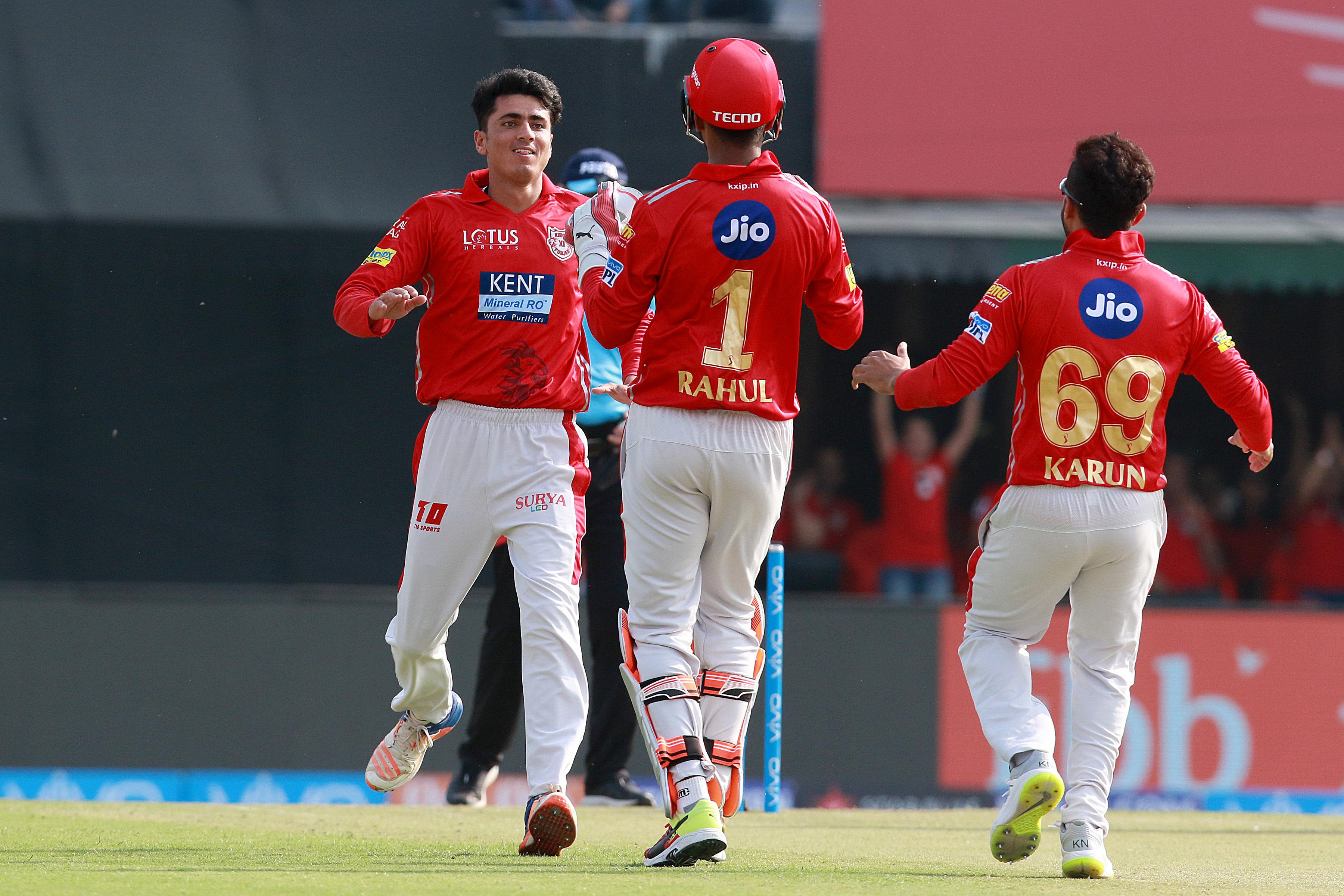