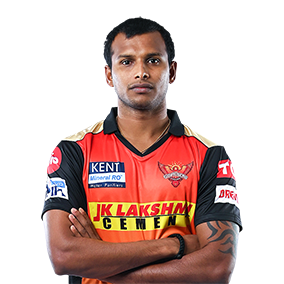 The left-arm medium-pacer from Tamil Nadu is known for his bowling abilities in the domestic T20 circuit wherein he has sprung up match-winning performances for Tamil Nadu. It came as a pleasant surprise when he was the highest-paid uncapped Indian player, picked up by Kings XI Punjab (now Punjab Kings) in 2017. He played 6 games for the franchise but had just 2 wickets to his name. In the 2020 IPL edition though, Natarajan put up a breakthrough performance picking up 16 wickets in 16 games. His bowling abilities earned him a T20I & ODI call-up in Australia and was soon drafted into the Test fold as well in 2021. Natarajan’s struggles and success have won a lot of heart across the globe and he would be hoping to win a lot of hearts when he dons the orange in the 2021 IPL. 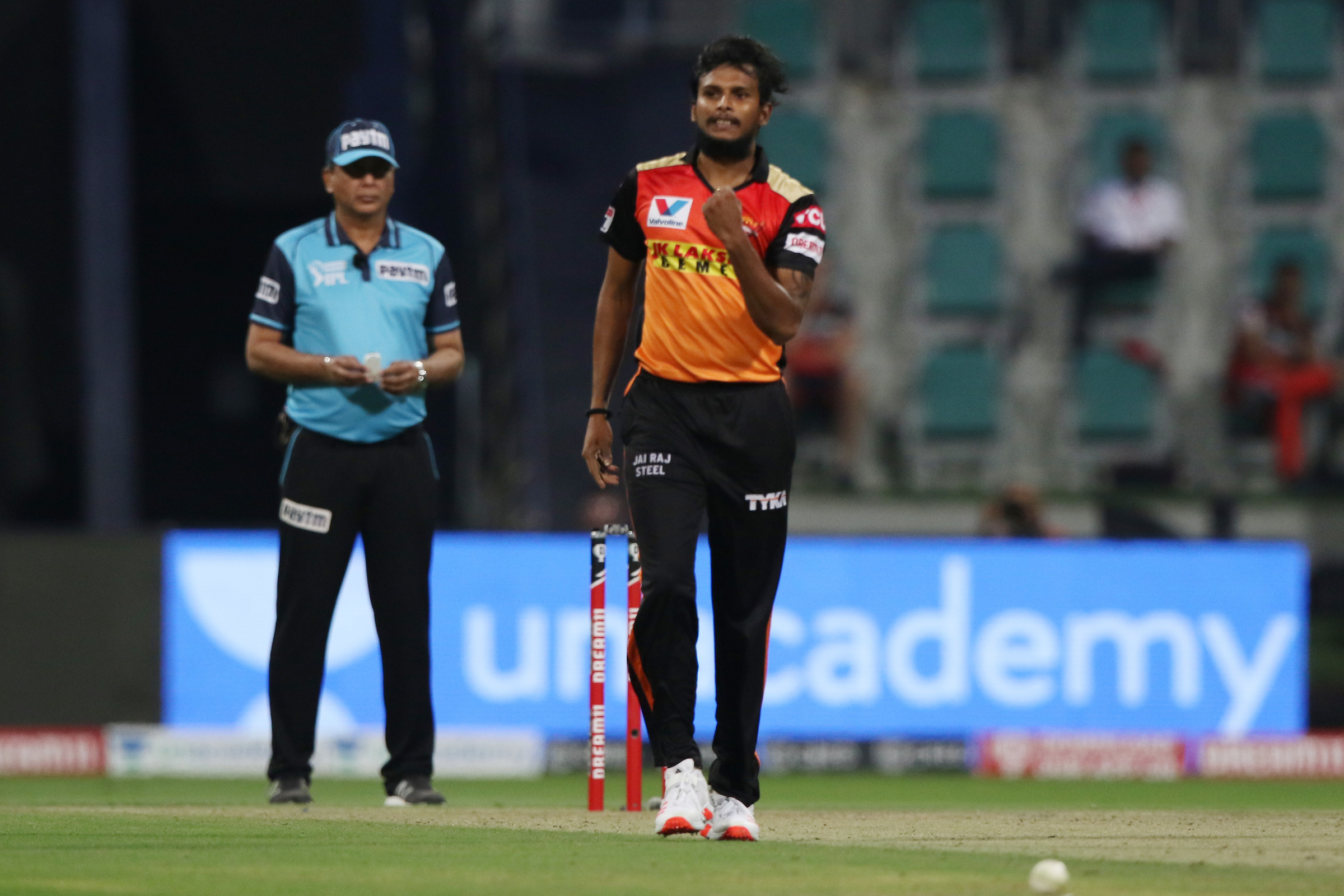 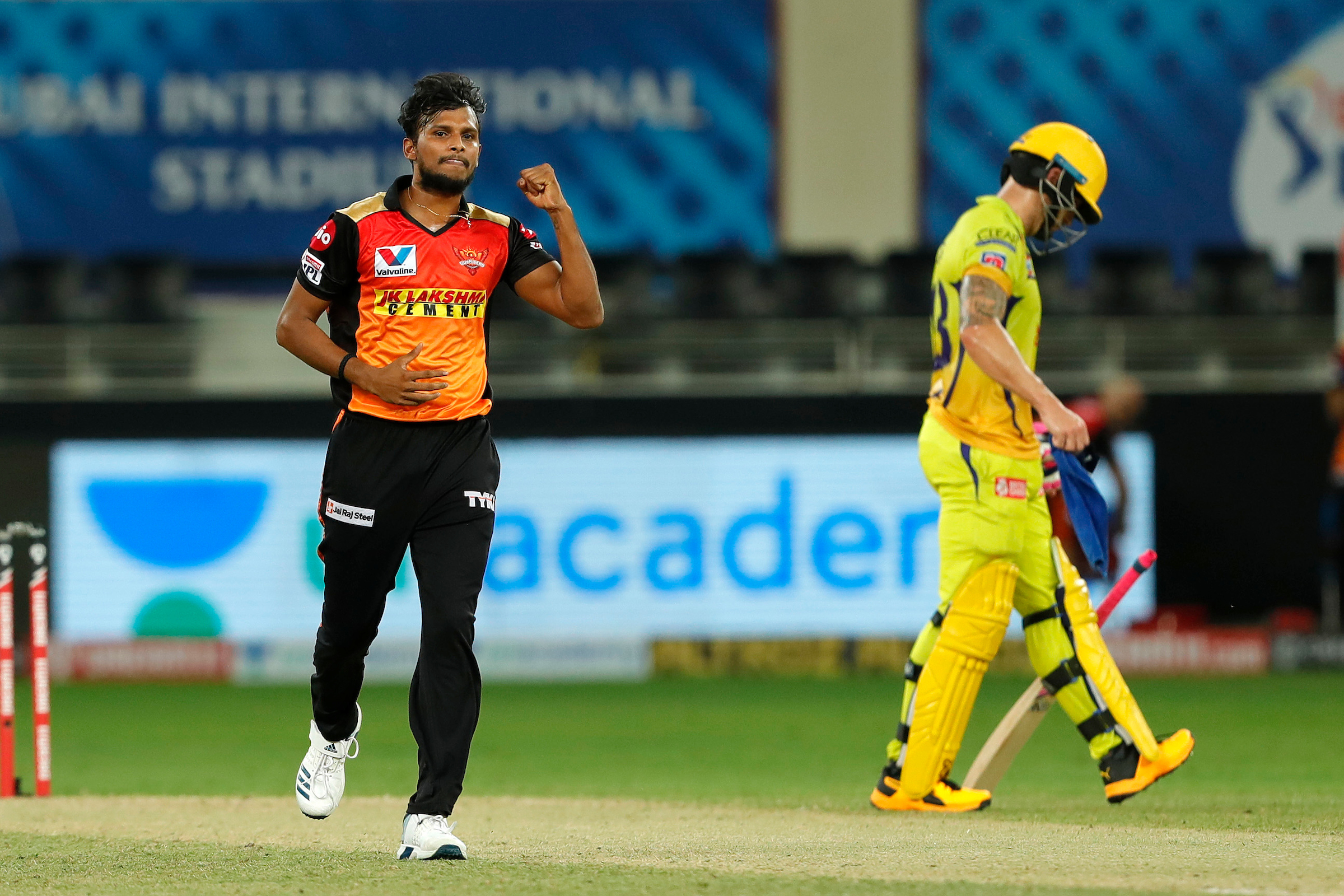 Natarajan's accuracy to the T 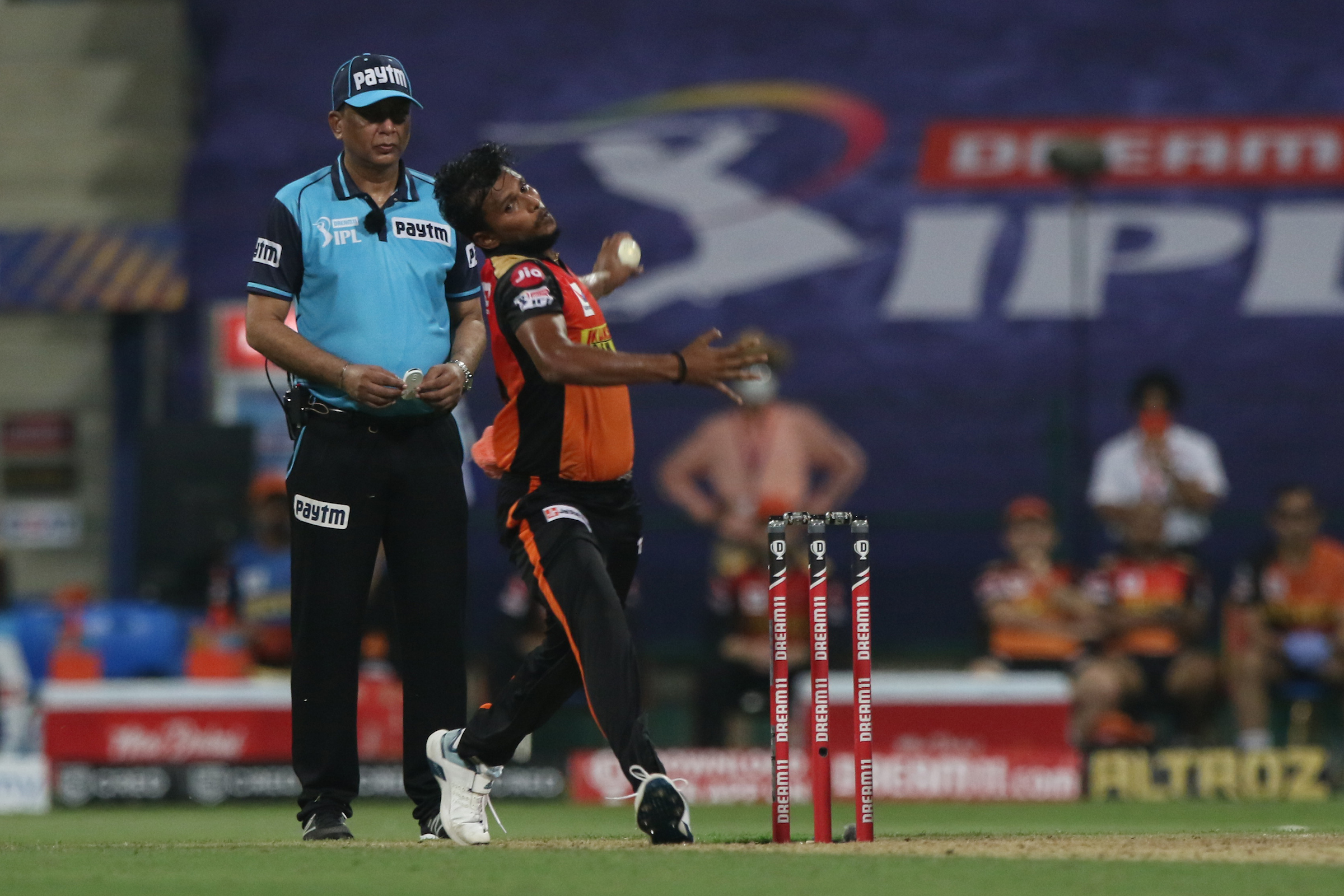