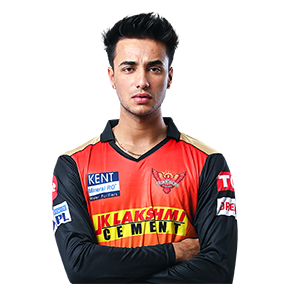 Abhishek Sharma first came into the limelight with a century on Under-19 debut for Punjab in the Vinoo Mankad Trophy. He led India to victory in the U-19 Asia Cup in 2016 and was an integral part of the 2018 U19 World Cup. A hard-hitting lower order batsman who can also bowl left-arm spin, Sharma was brought by the Delhi Daredevils (now known as Delhi Capitals) in 2018. He played just 3 games with very little to show and was roped in by the Sunrisers Hyderabad in 2019. In 2020, he played 8 games but did not have the best of numbers to his name. This year too he will feature for the orange army. 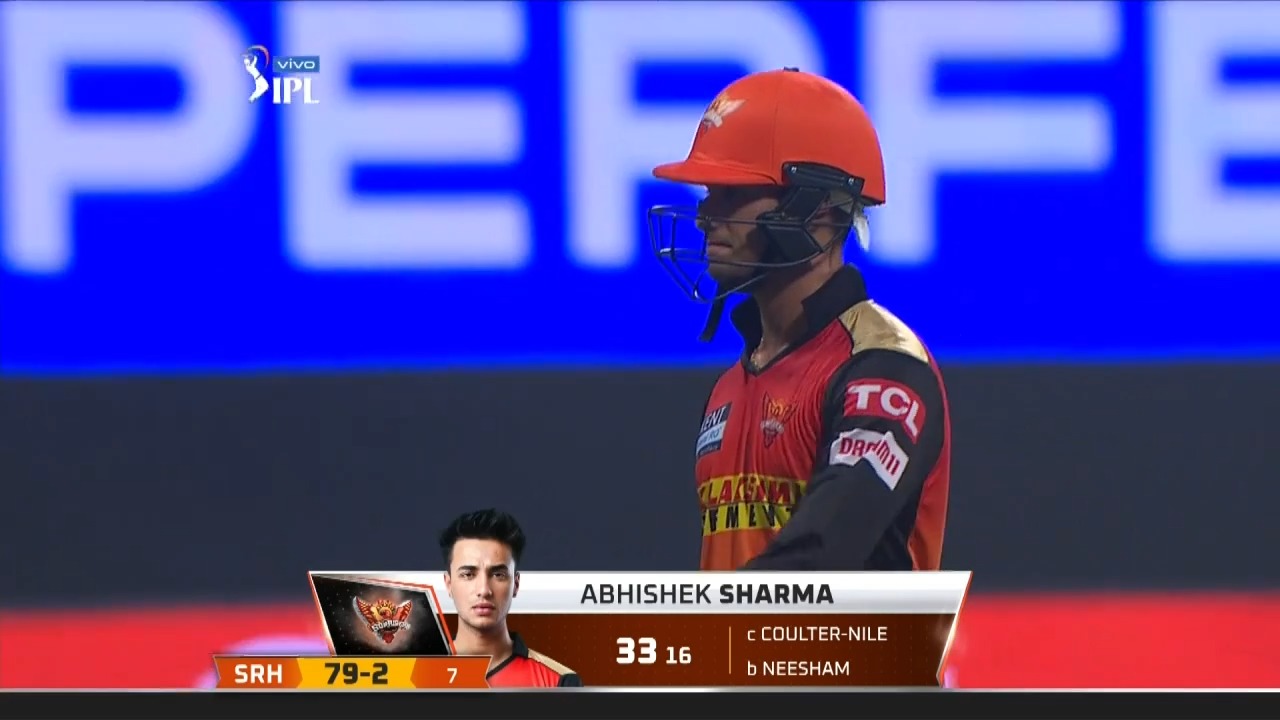 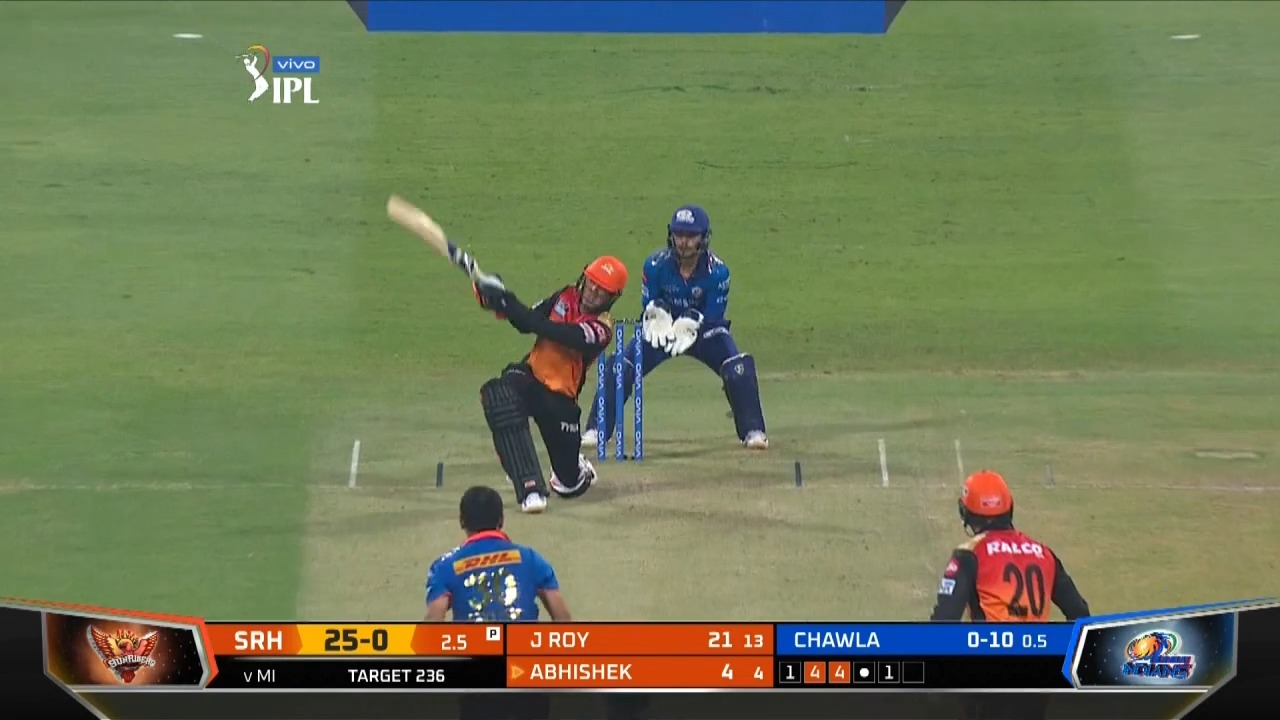 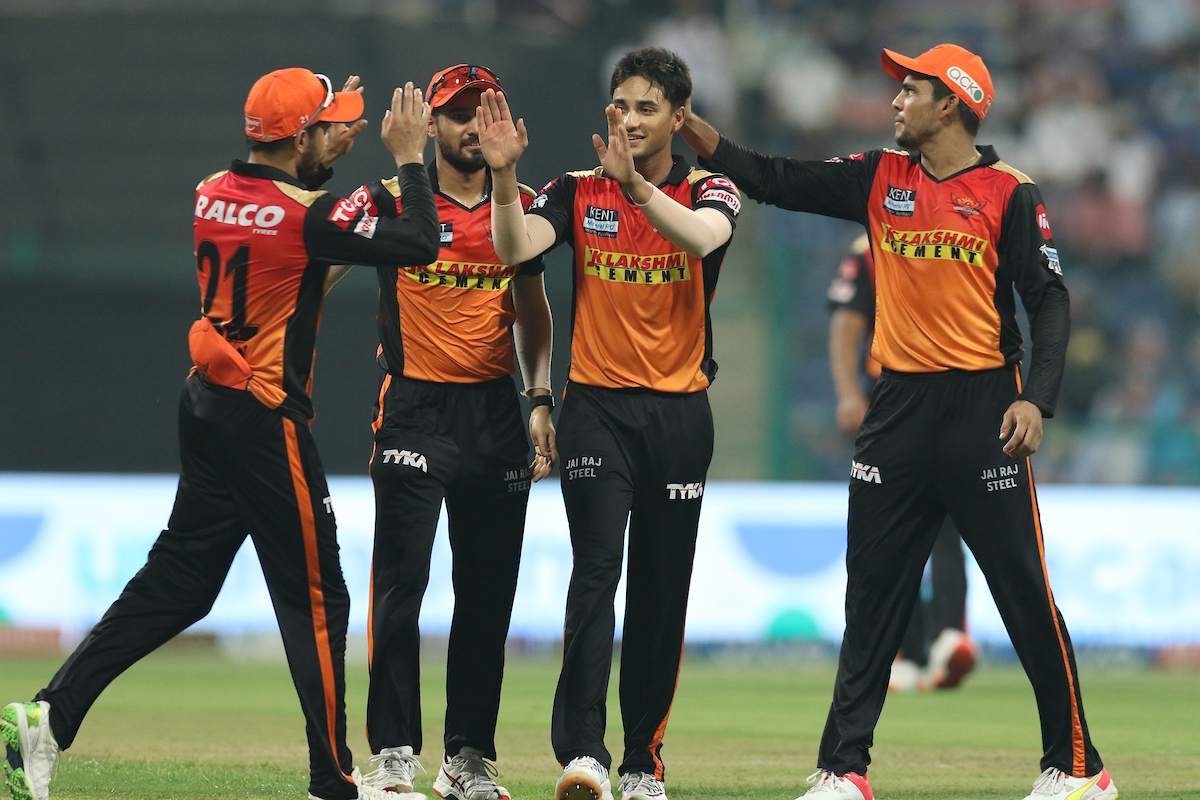 Abhishek Sharma bags 2 in one over 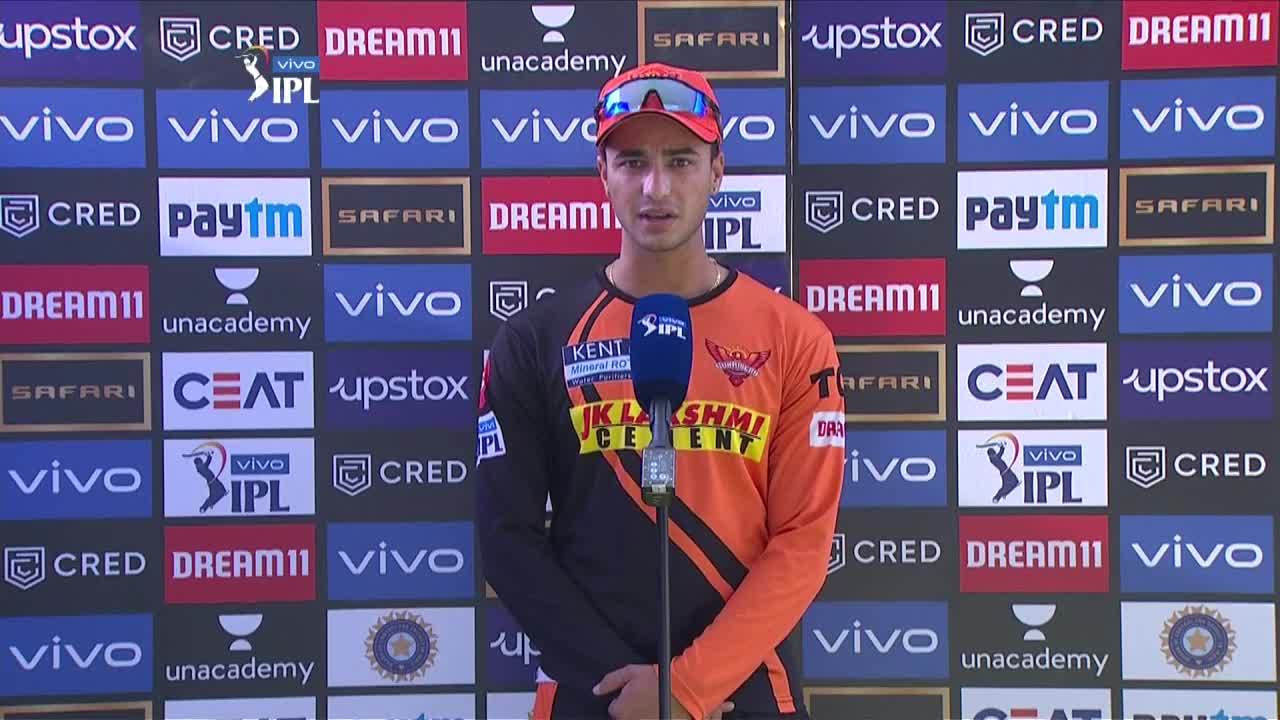 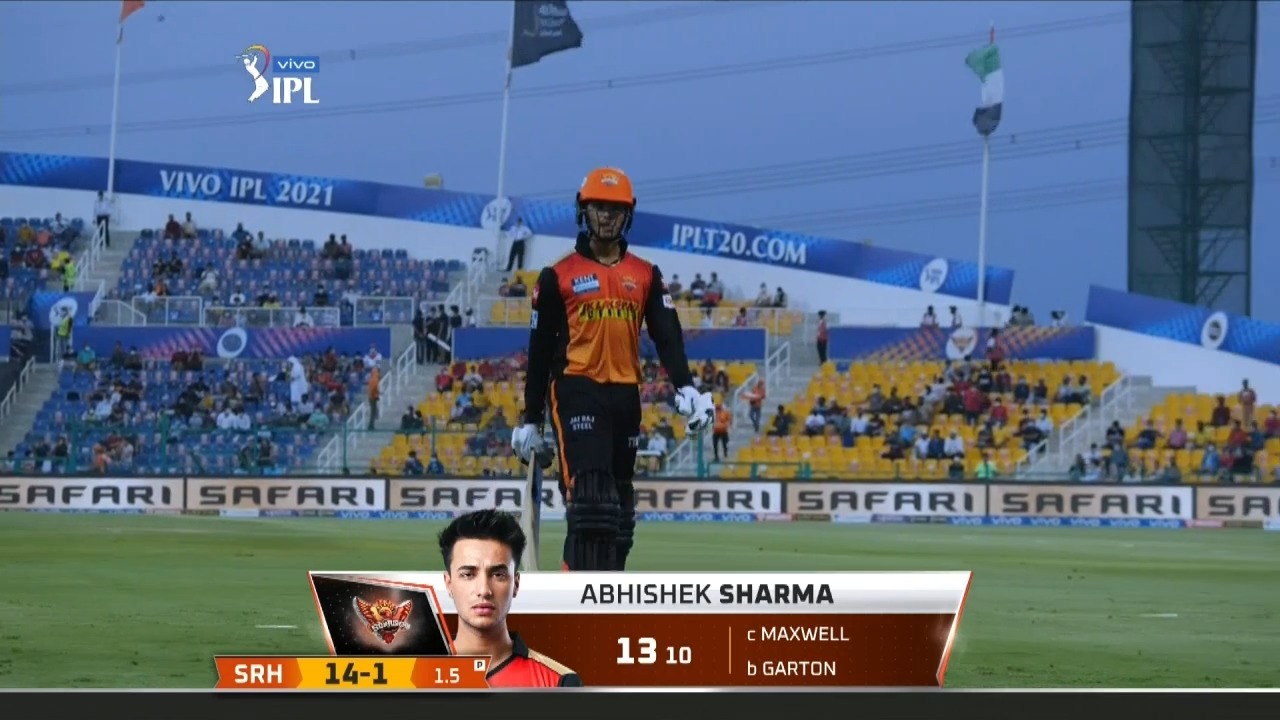 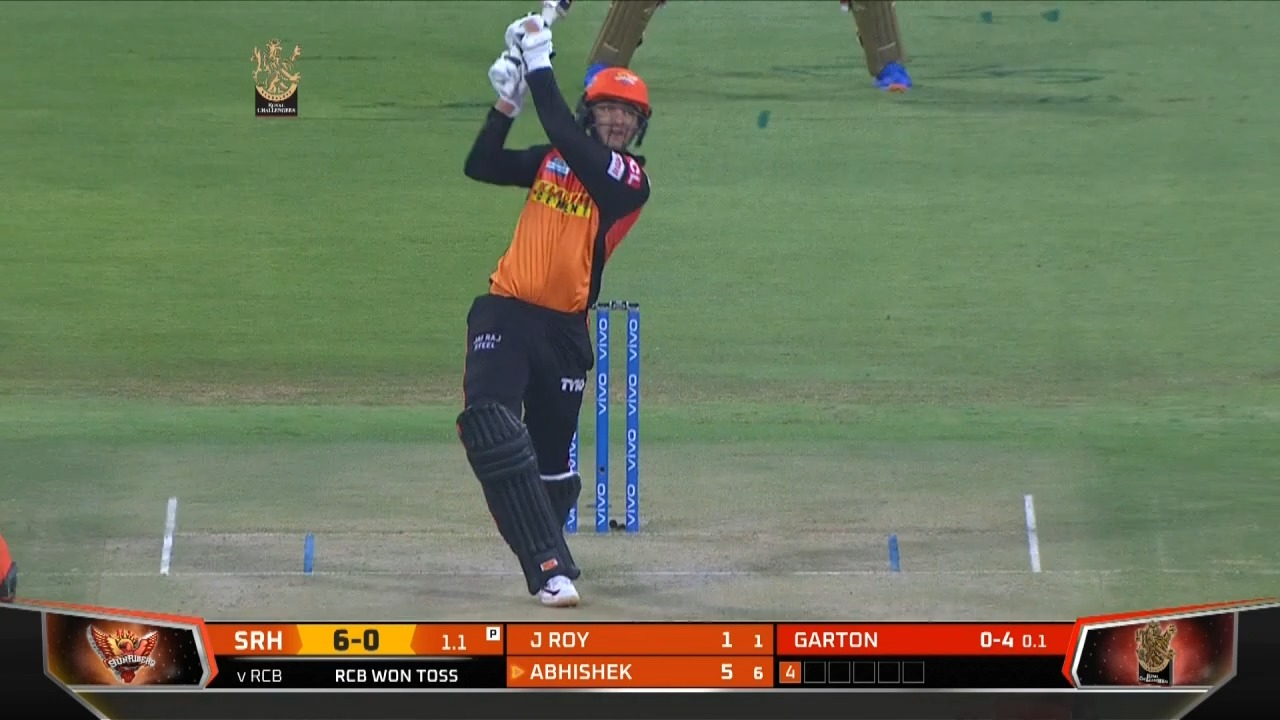 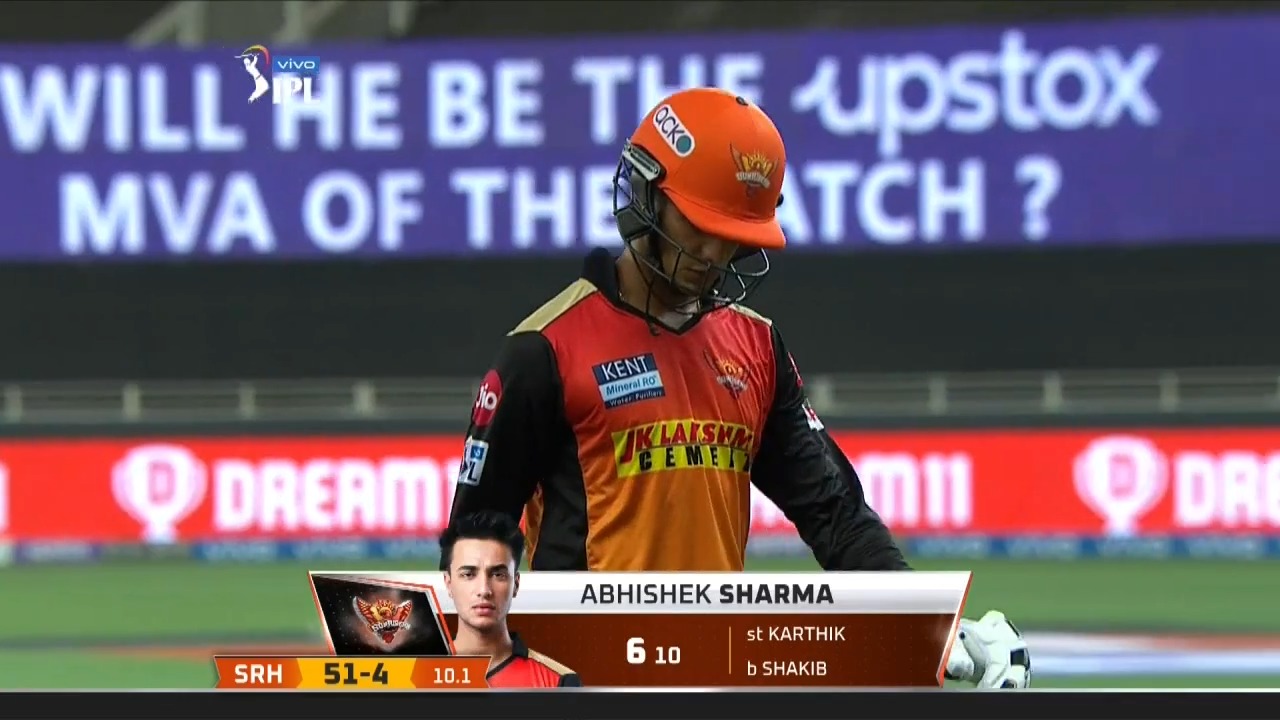 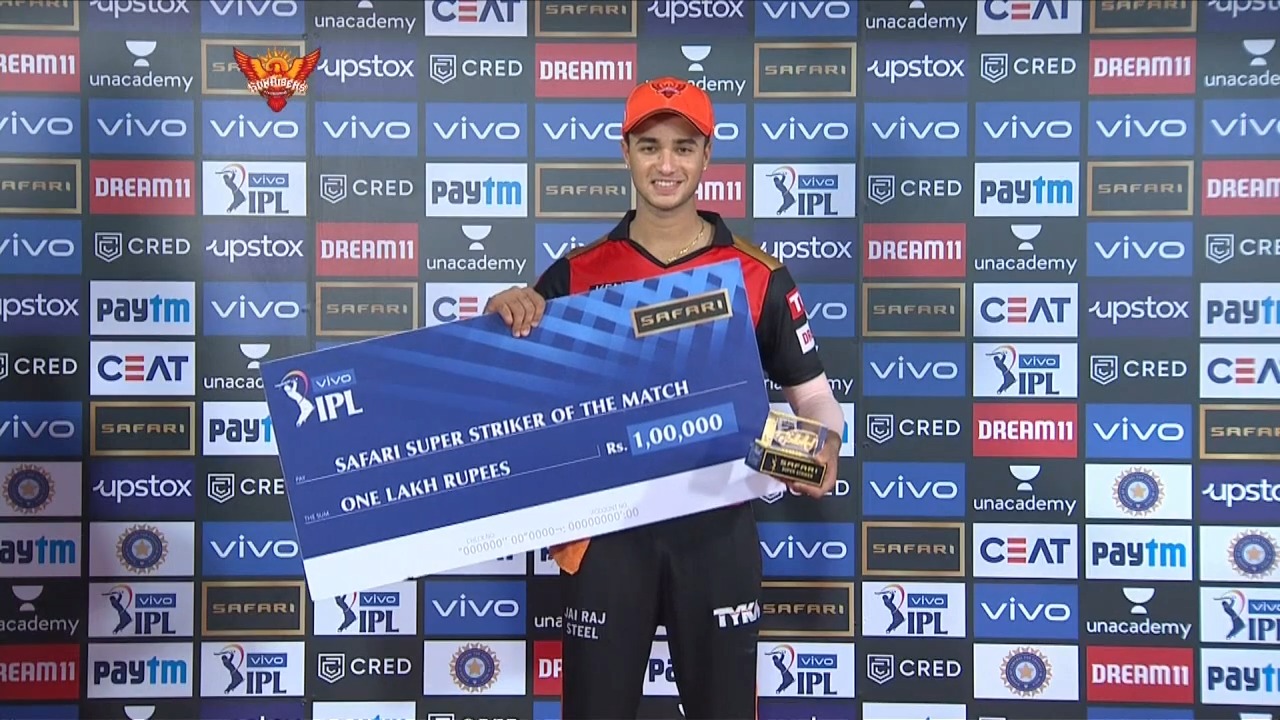 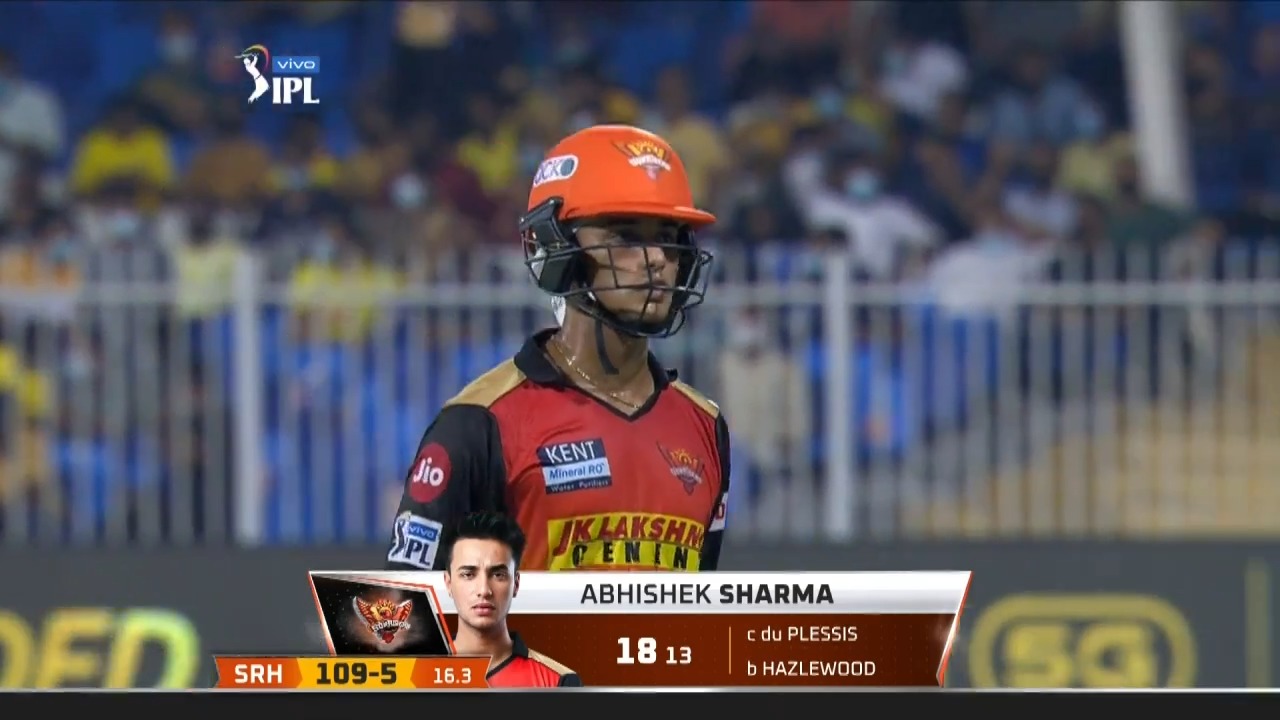 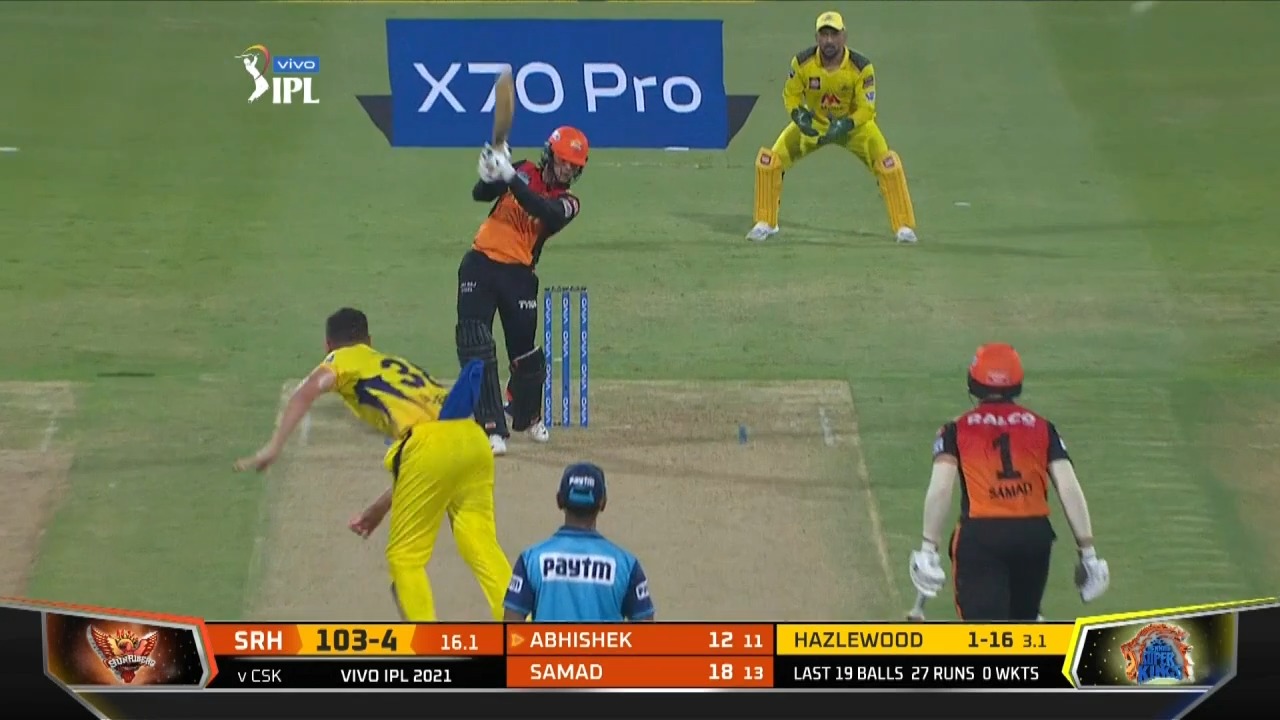 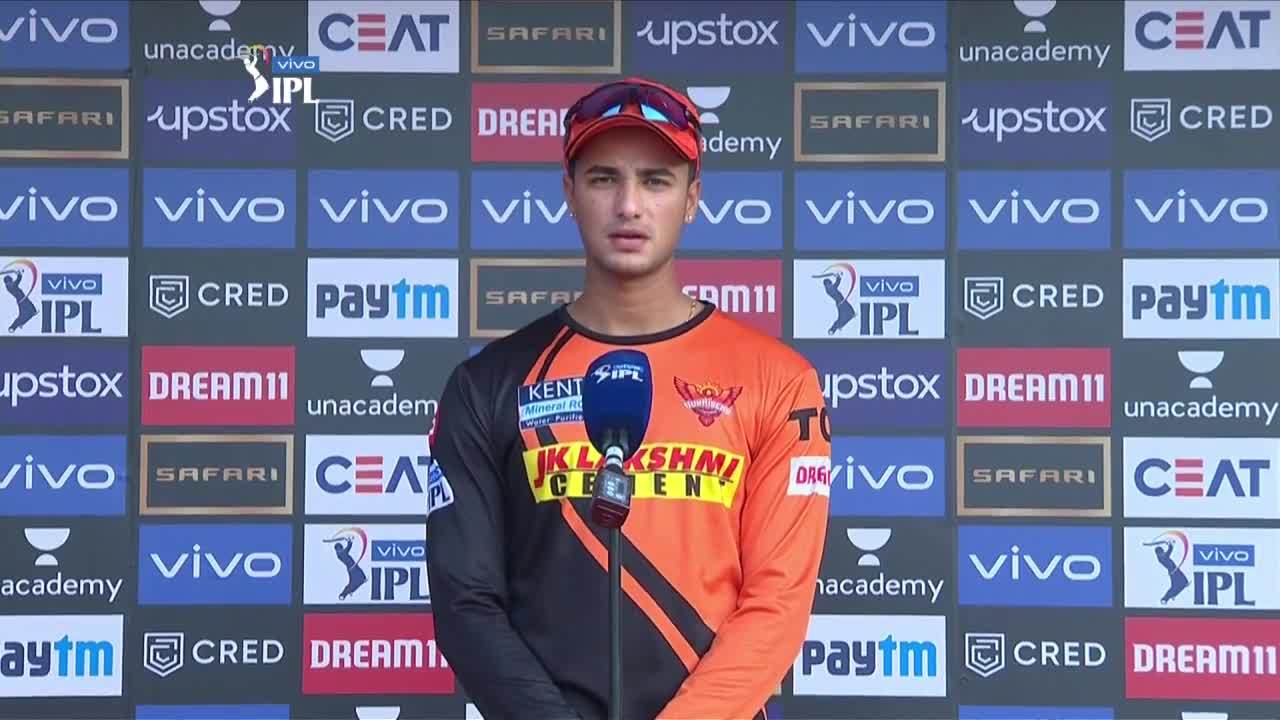 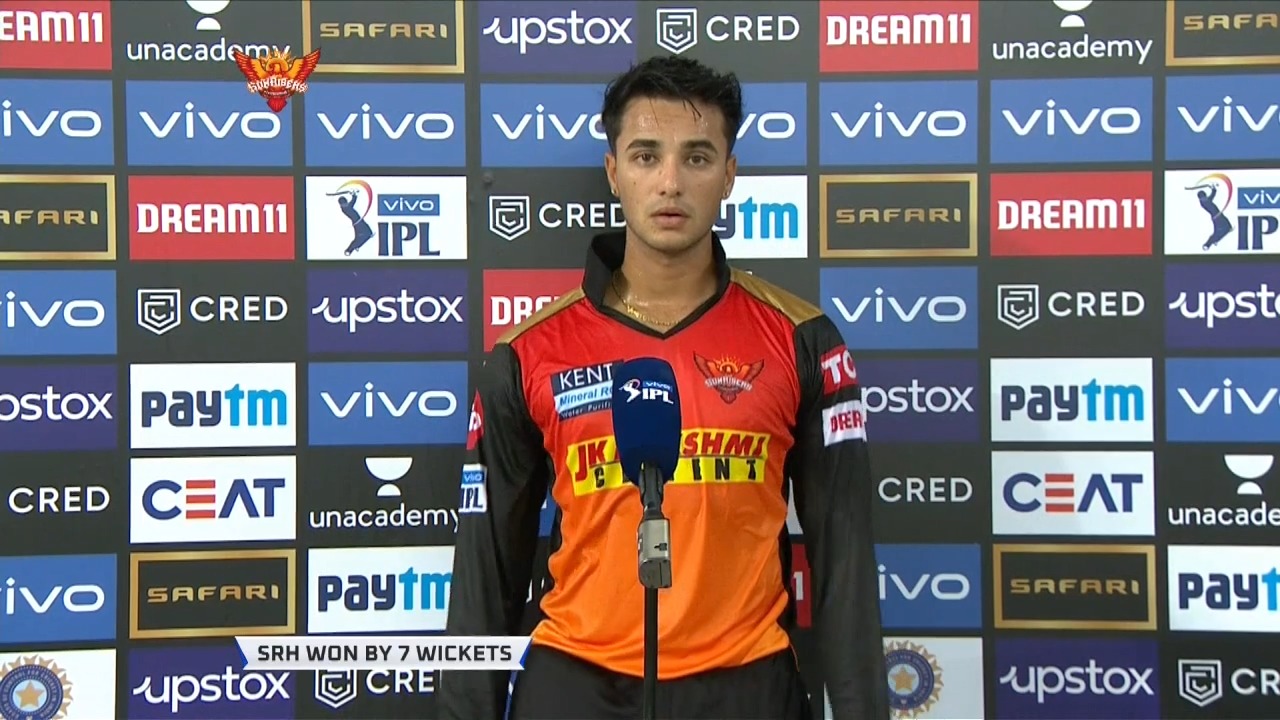 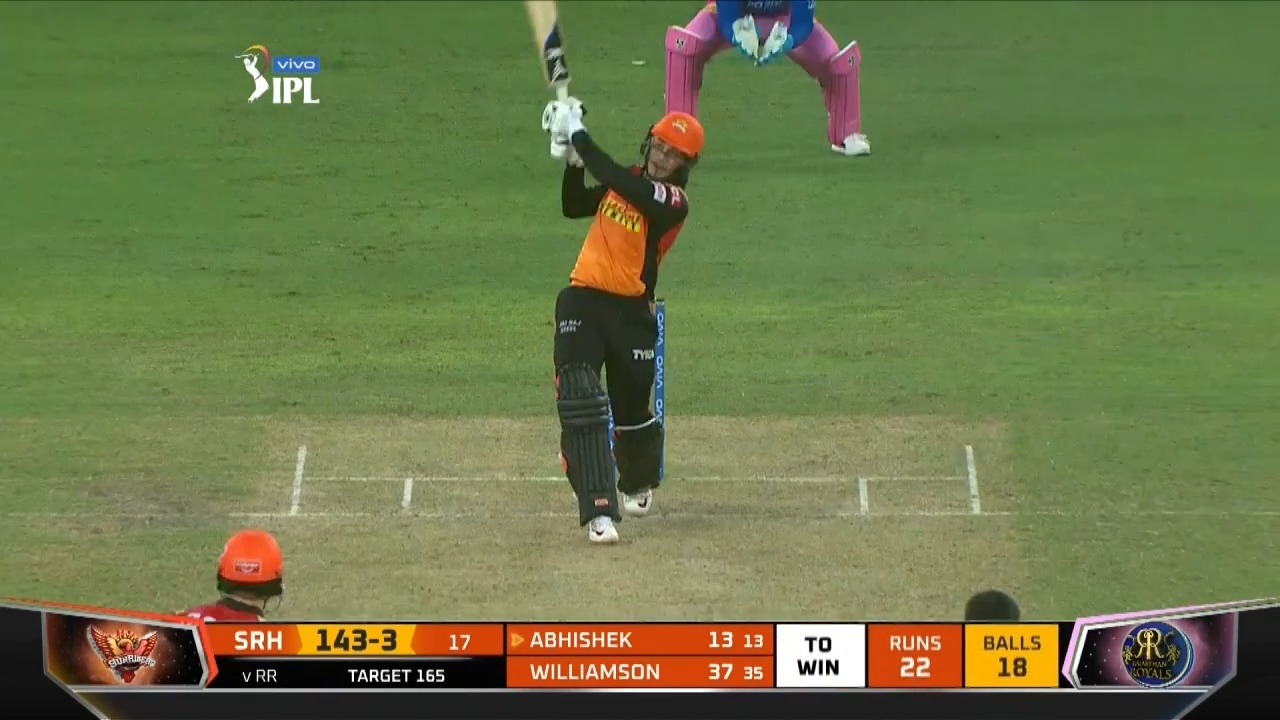 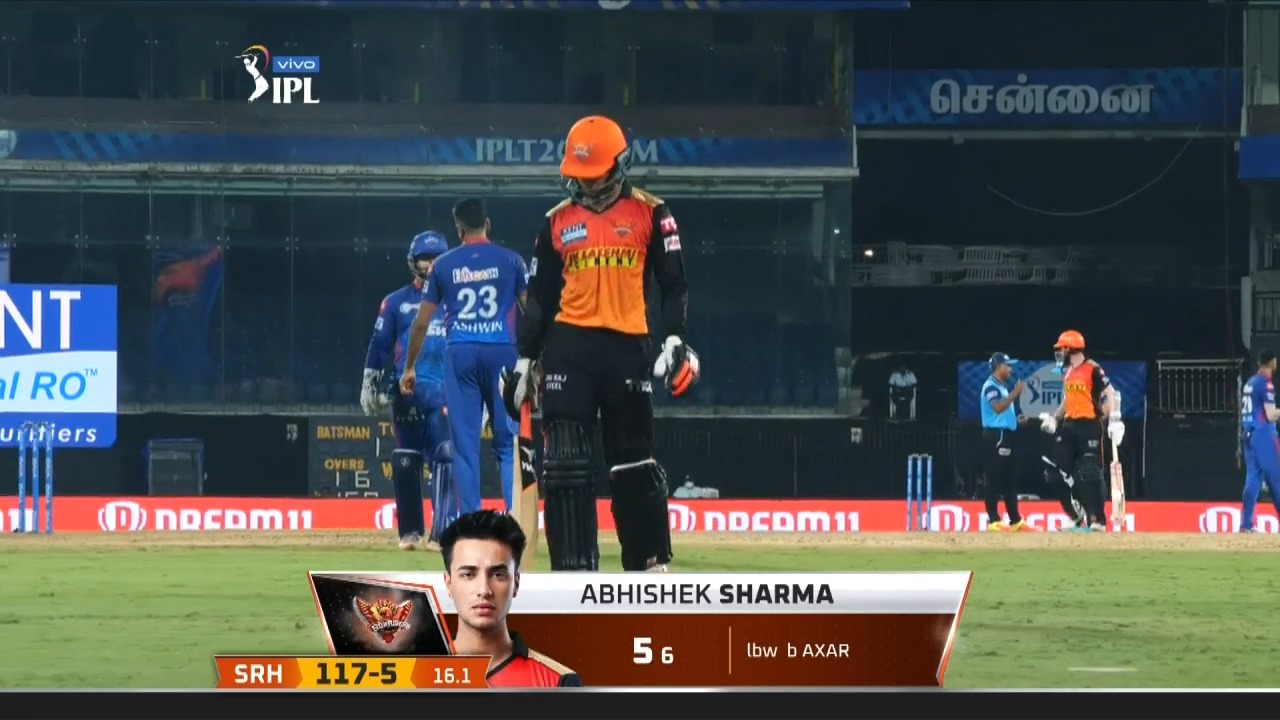 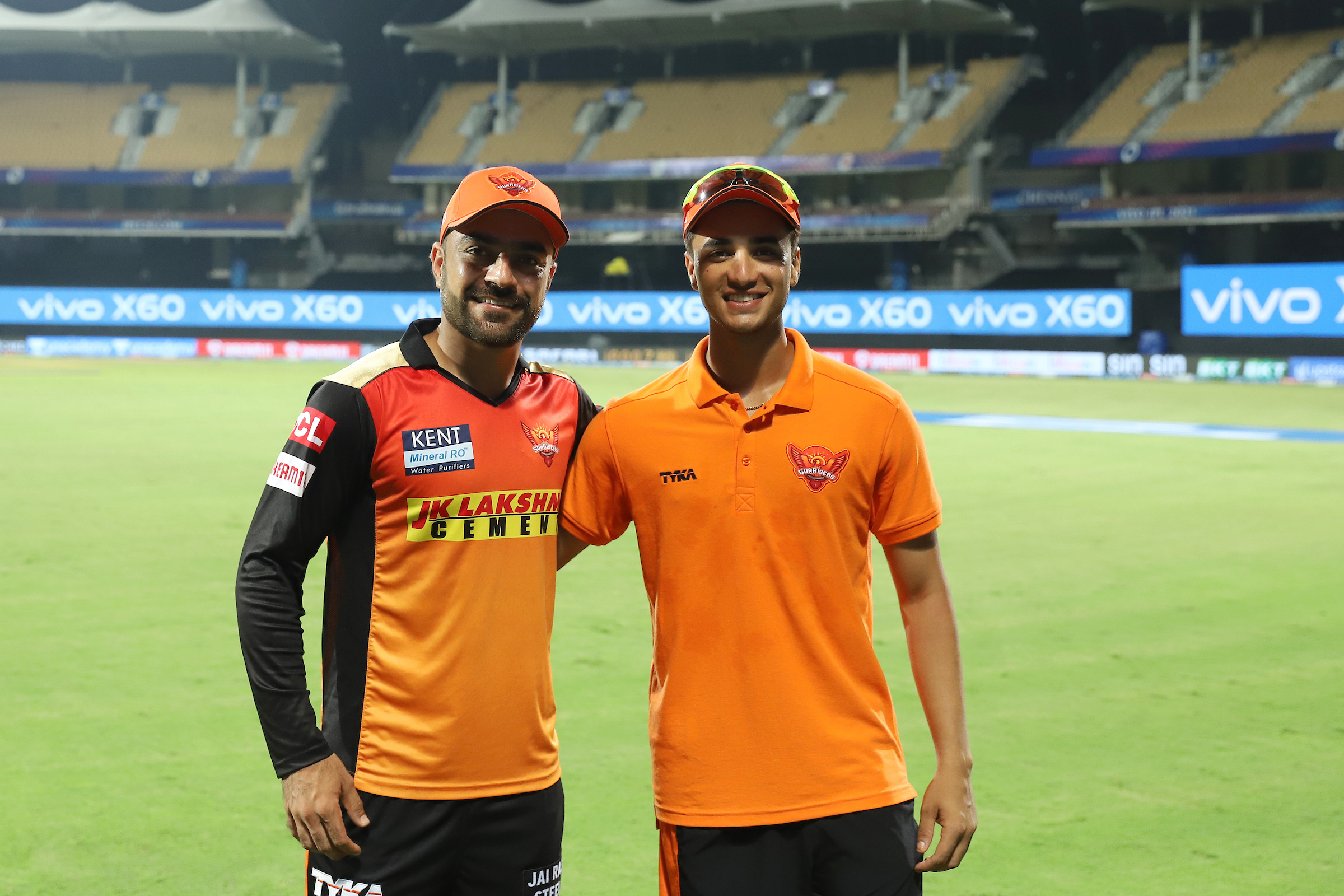 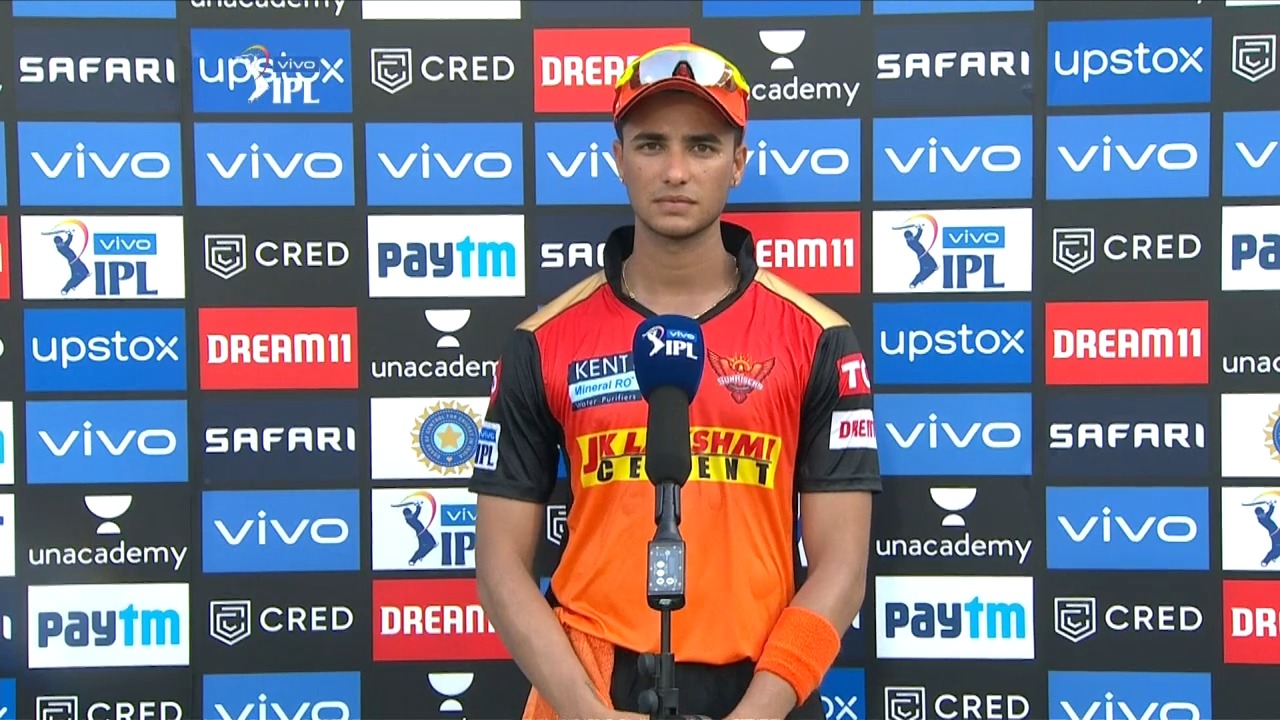 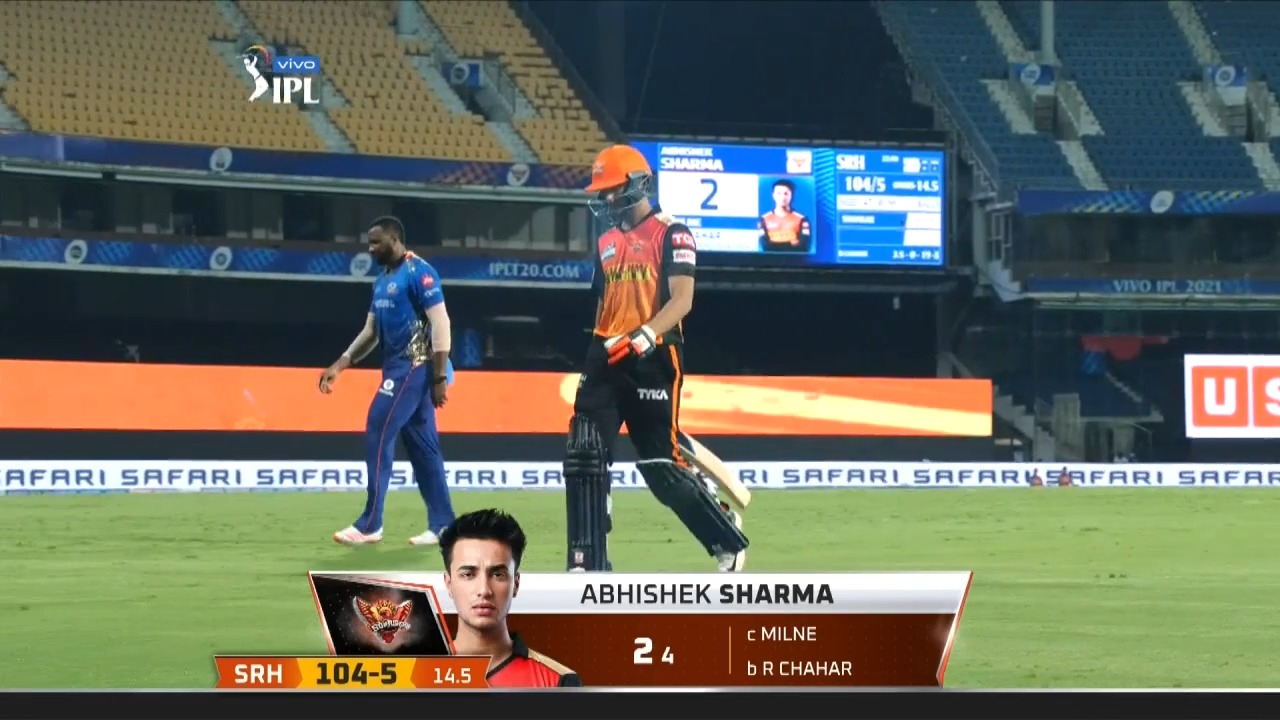 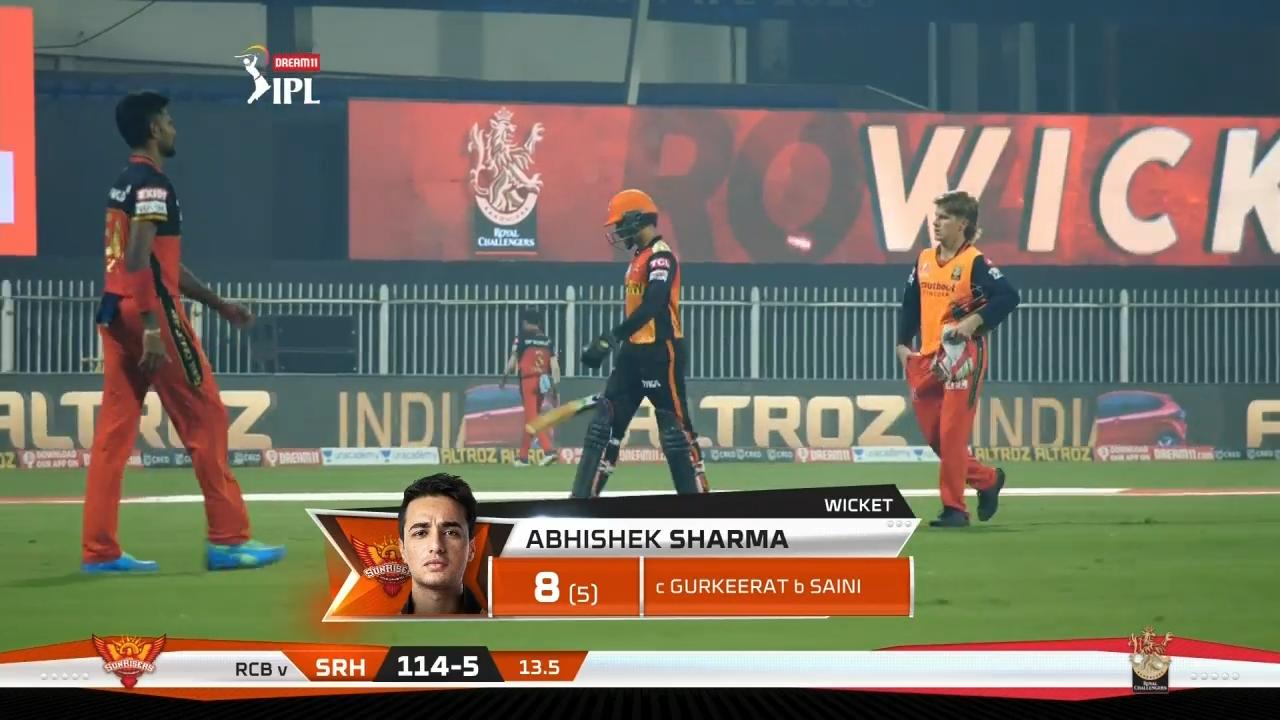 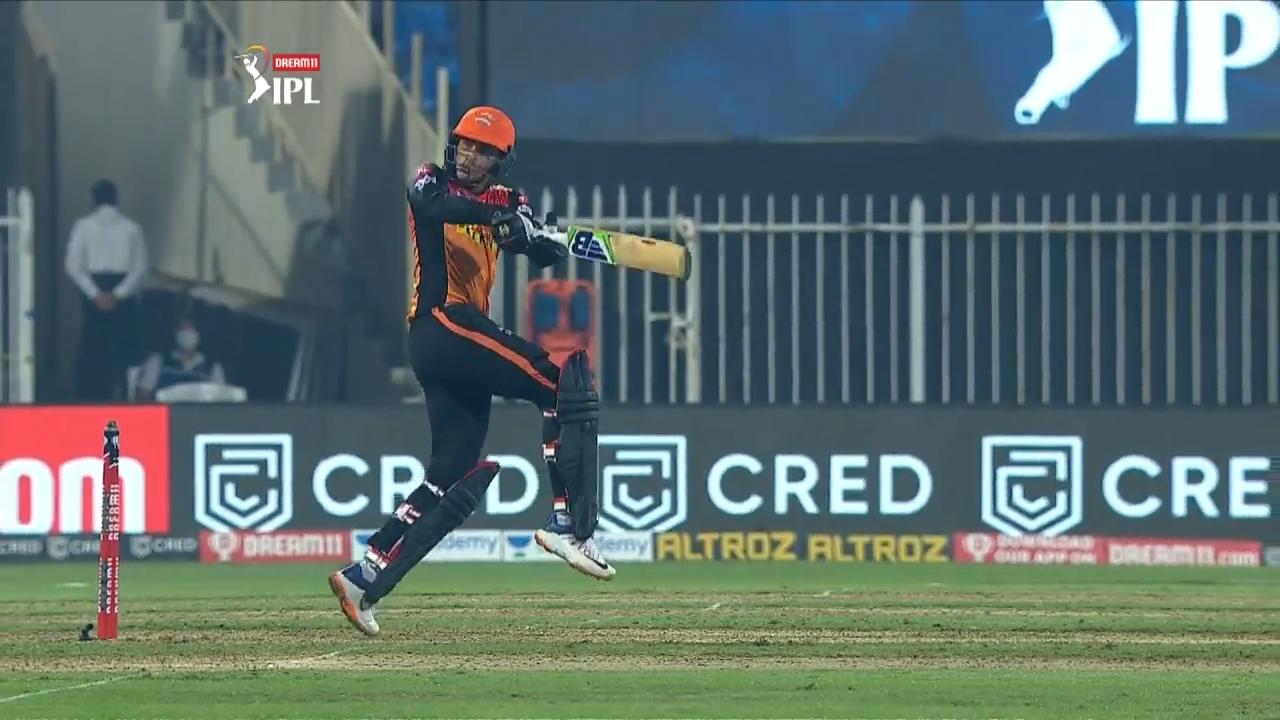 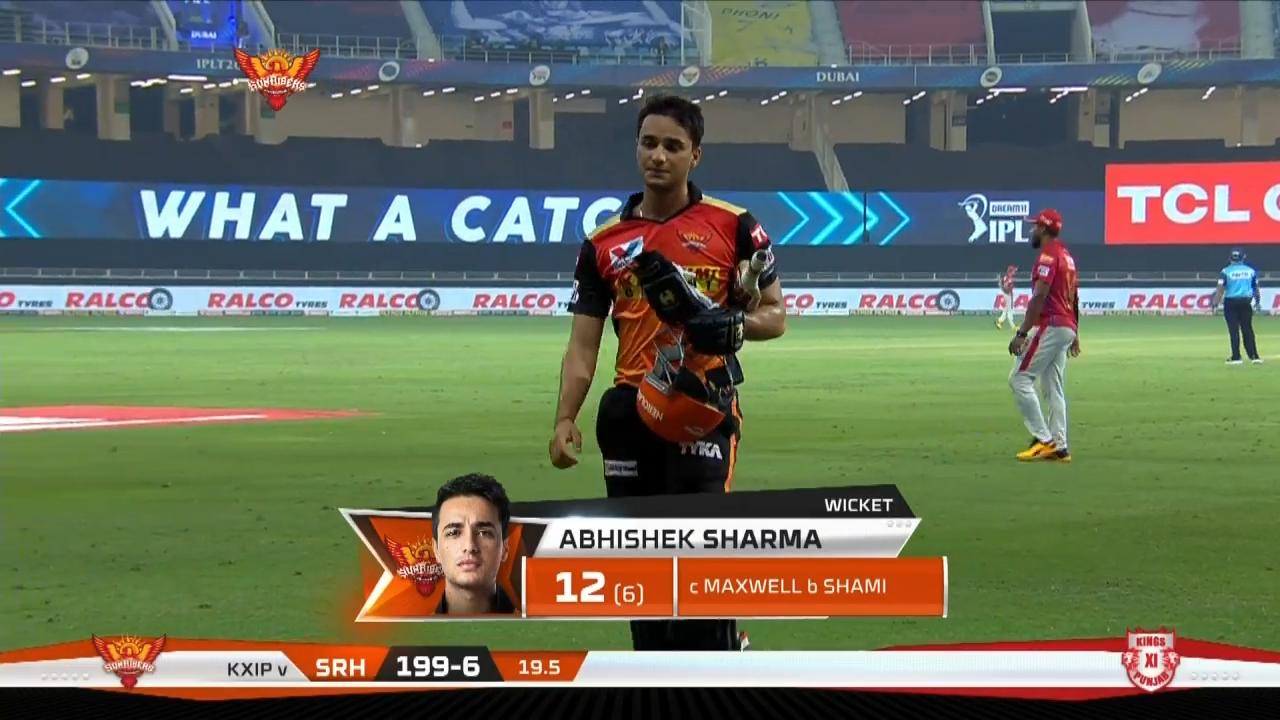 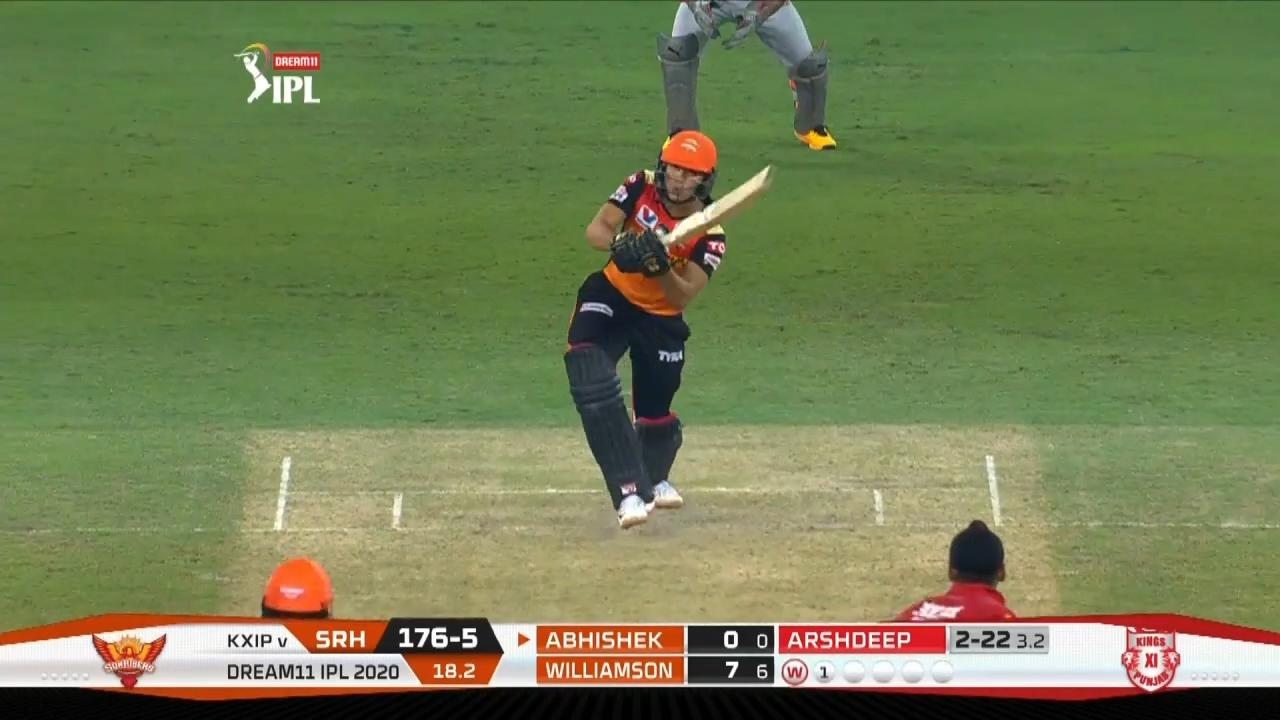