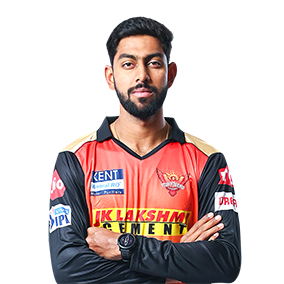 A late entrant to the Delhi Capitals for the IPL 2019 season, Suchith was drafted into the franchise after all-rounder Harshal Patel was ruled out of the rest of the competition with an injury. Suchith is a clever left-arm orthodox spinner and a useful lower-order batsman capable of striking big. He has had a taste of the IPL before, when he played for Mumbai Indians in 2015 even before he made his first-class debut, taking 10 wickets! He played just one game for DC and was transferred to Kings XI Punjab (Punjab Kings) ahead of the 2020 season. Suchith will play for the Sunrisers Hyderabad in the 2021 IPL season. 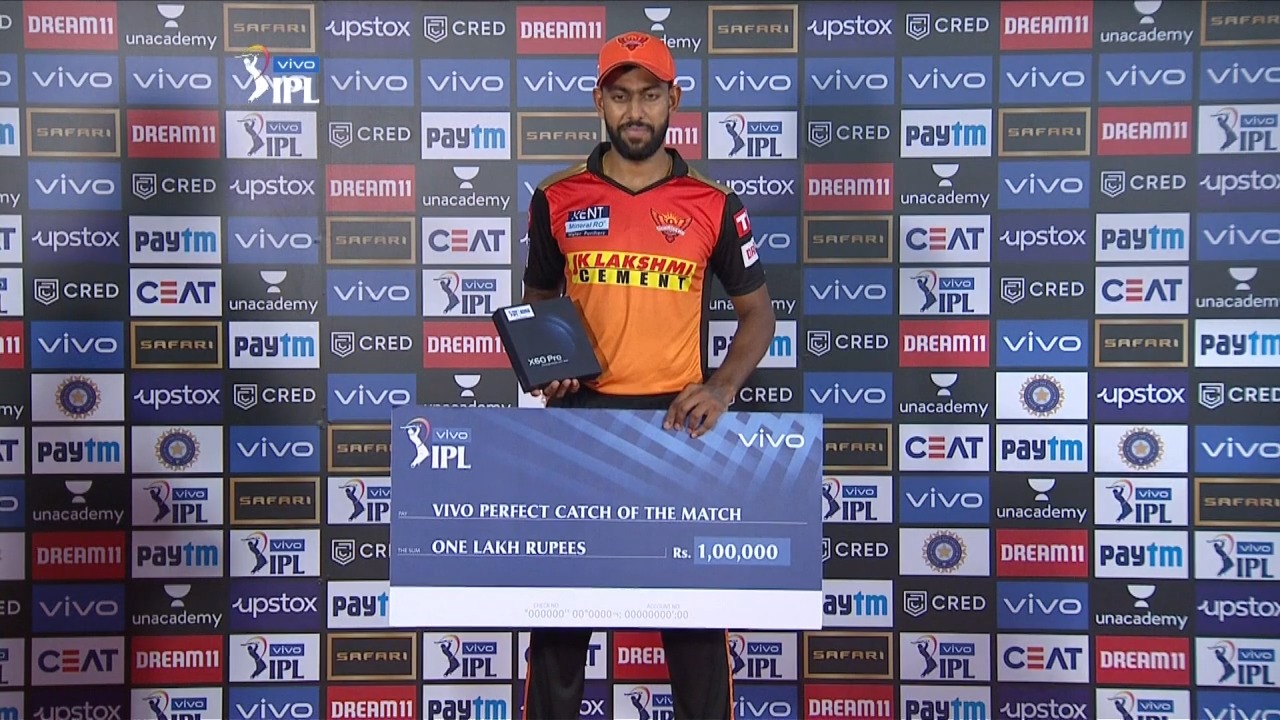 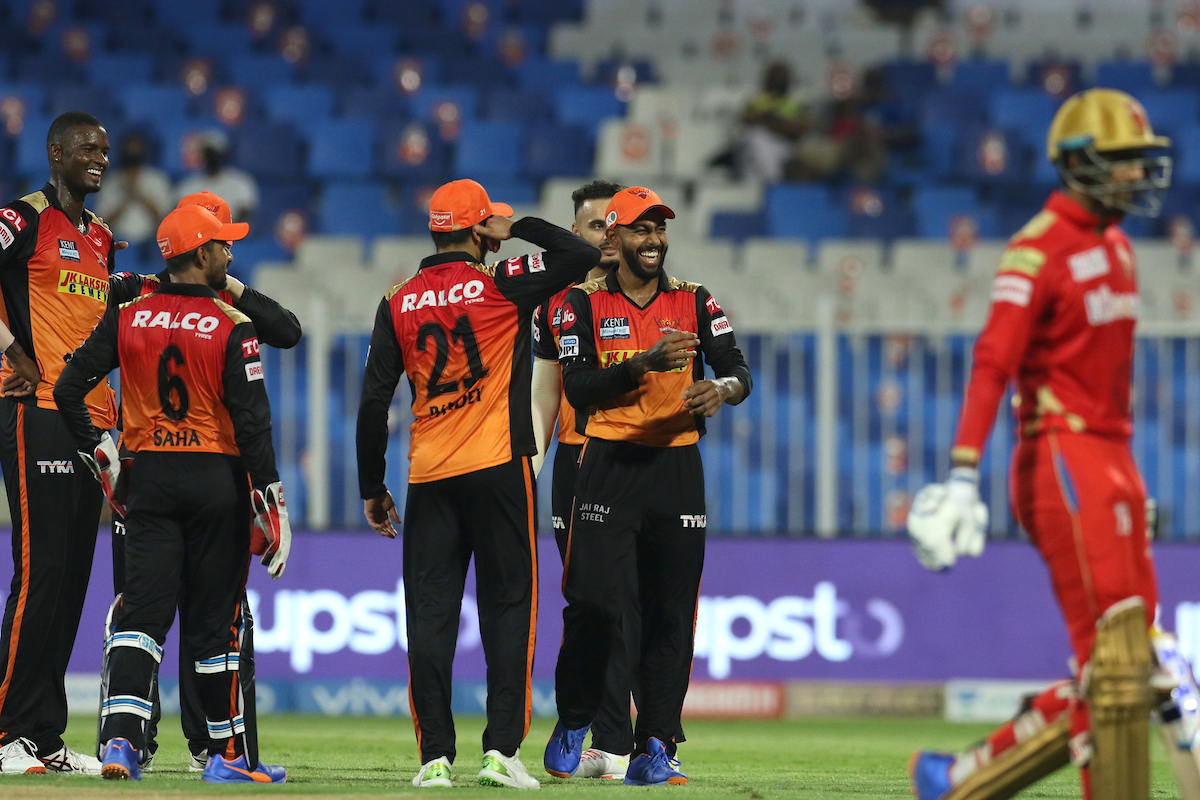 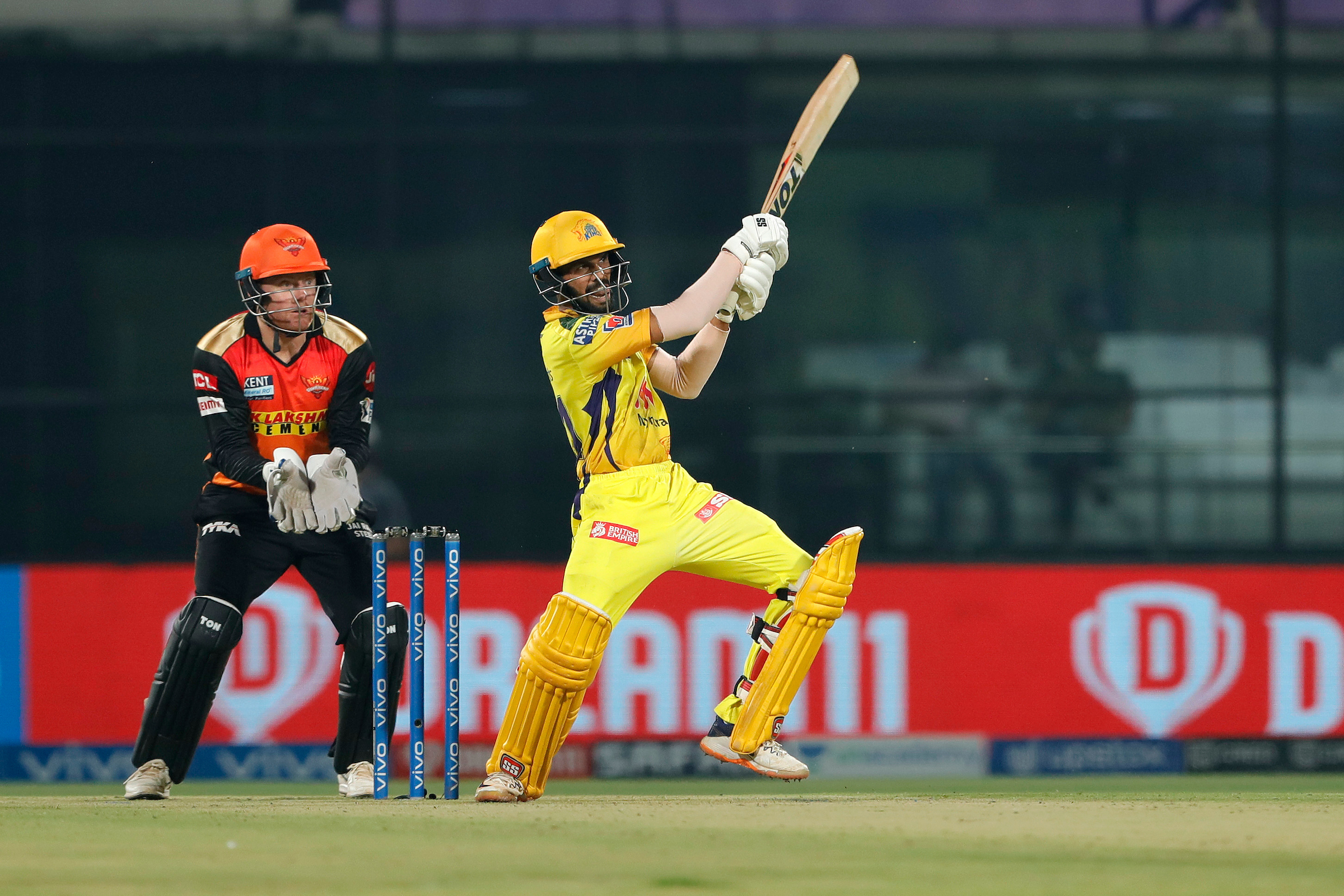 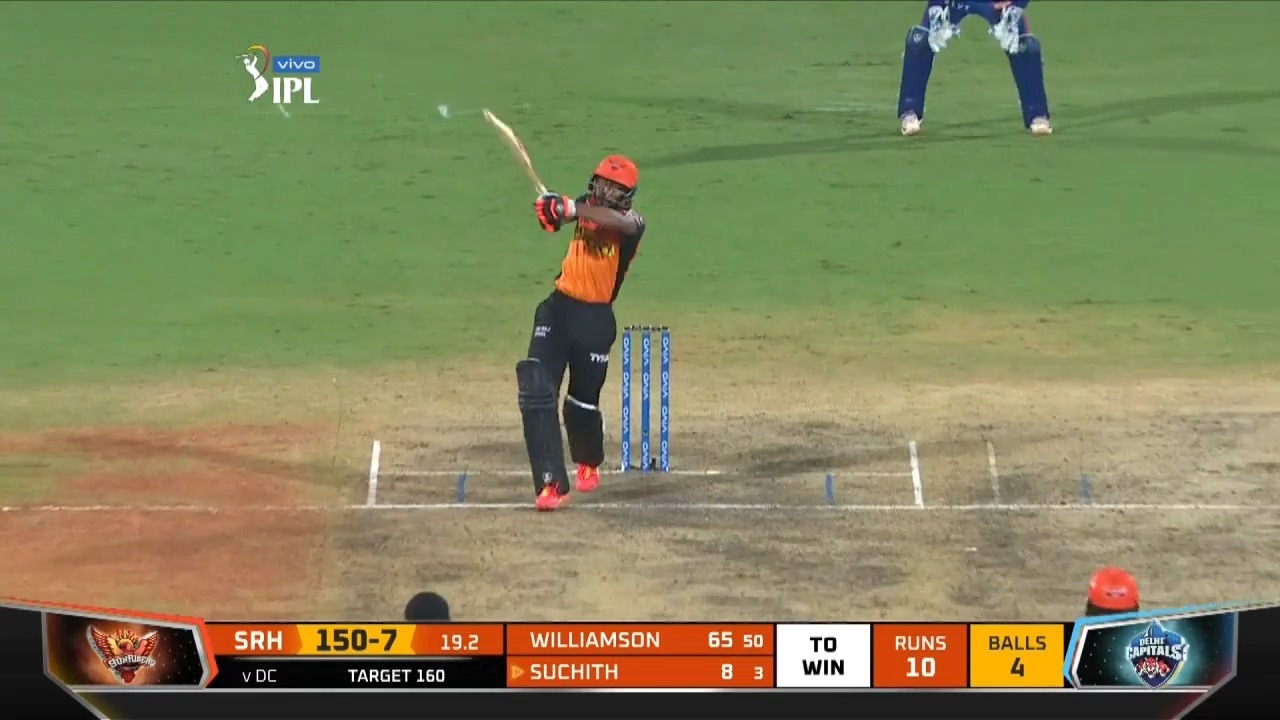 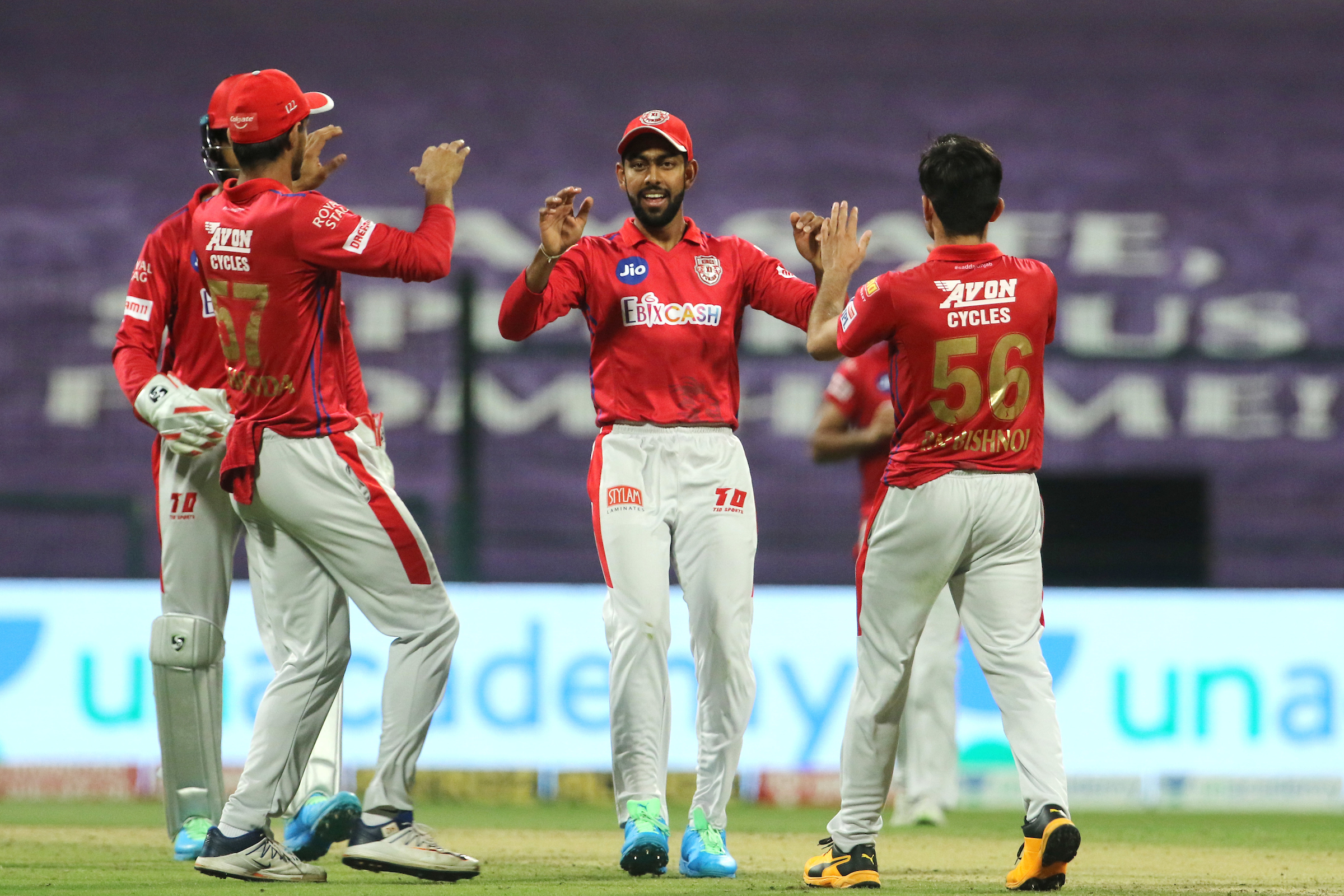 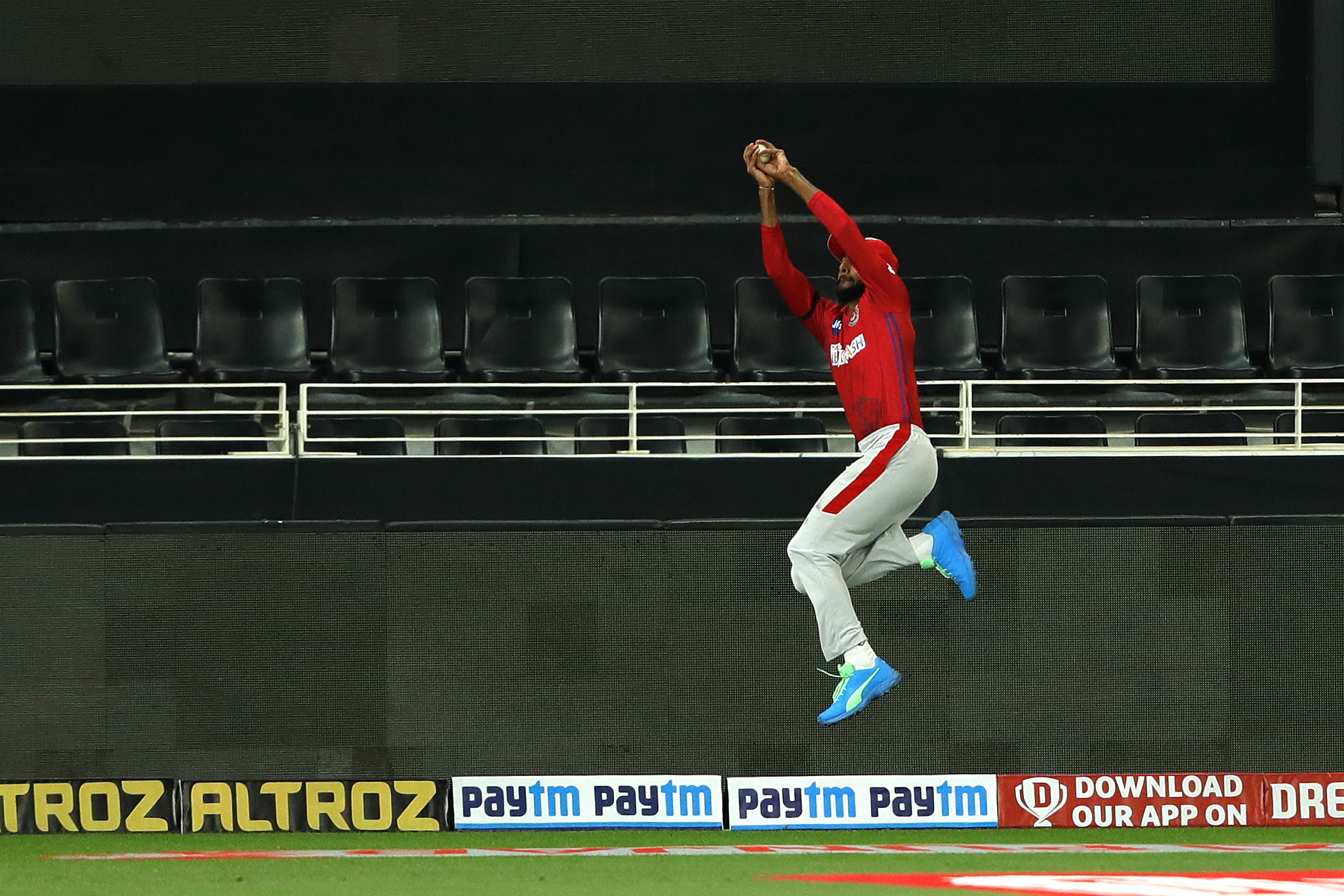 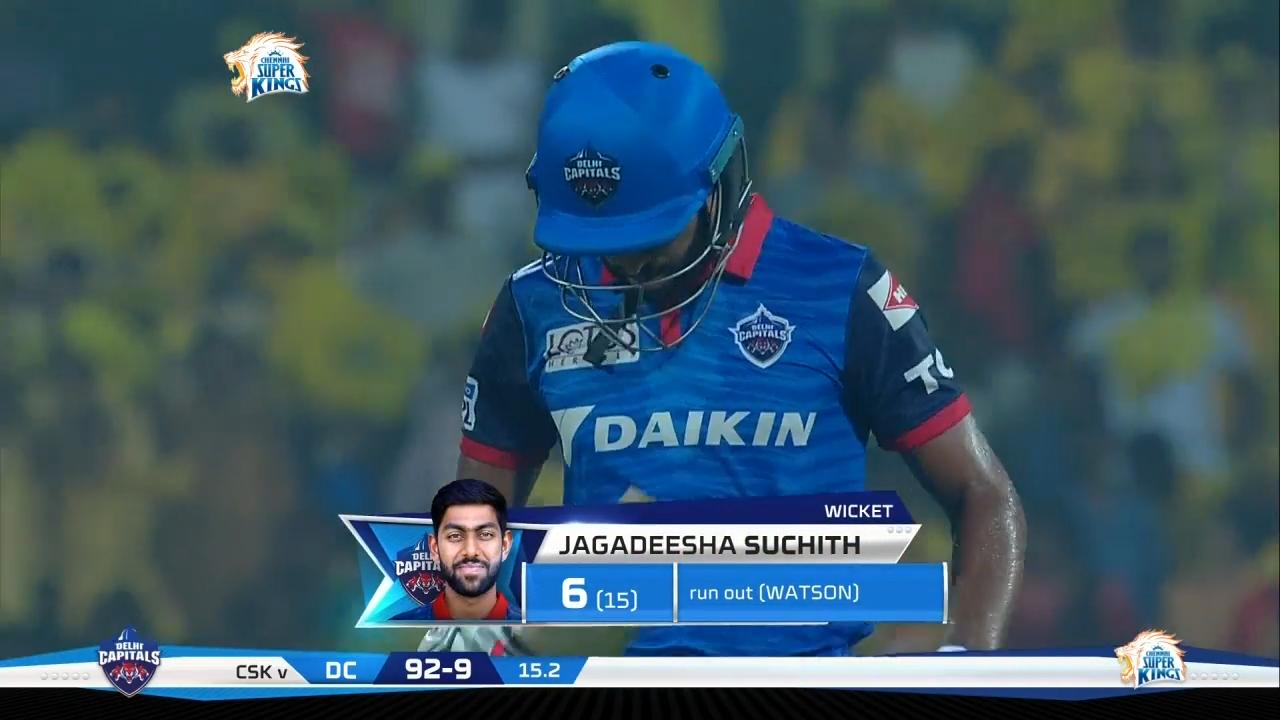 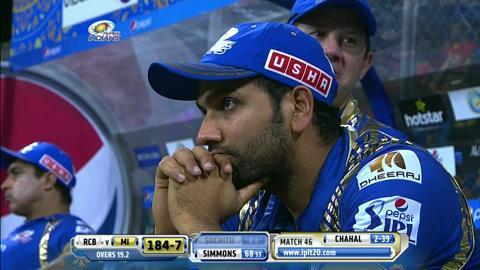 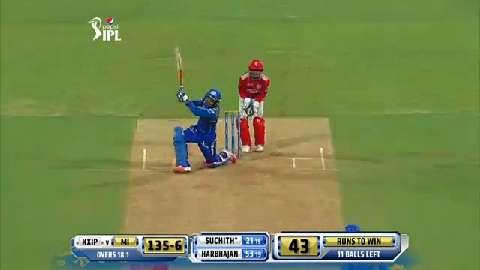