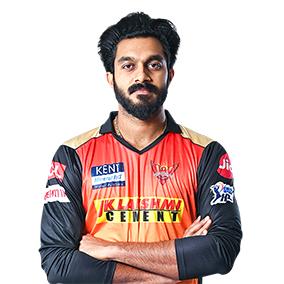 Vijay Shankar has been India’s go-to allrounder when Hardik Pandya was out of action for Team India. After making his debut in ODIs and T20Is for the national side, Shankar has only gone from strength to strength in his short stint with the Indian team. A handy bowler, with a strong batting technique and electric fielding capabilities, Shankar was a regular in the playing XI for the Sunrisers. He would be willing to put up more telling performances for his franchise this time around. 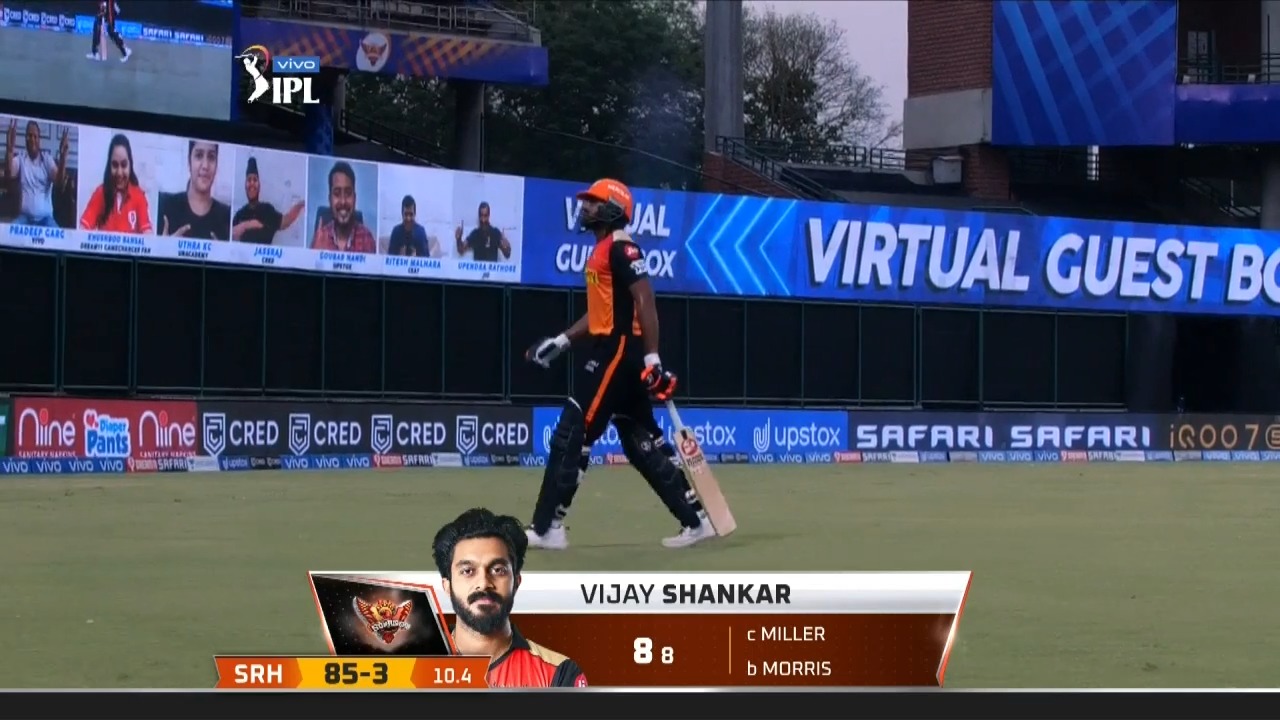 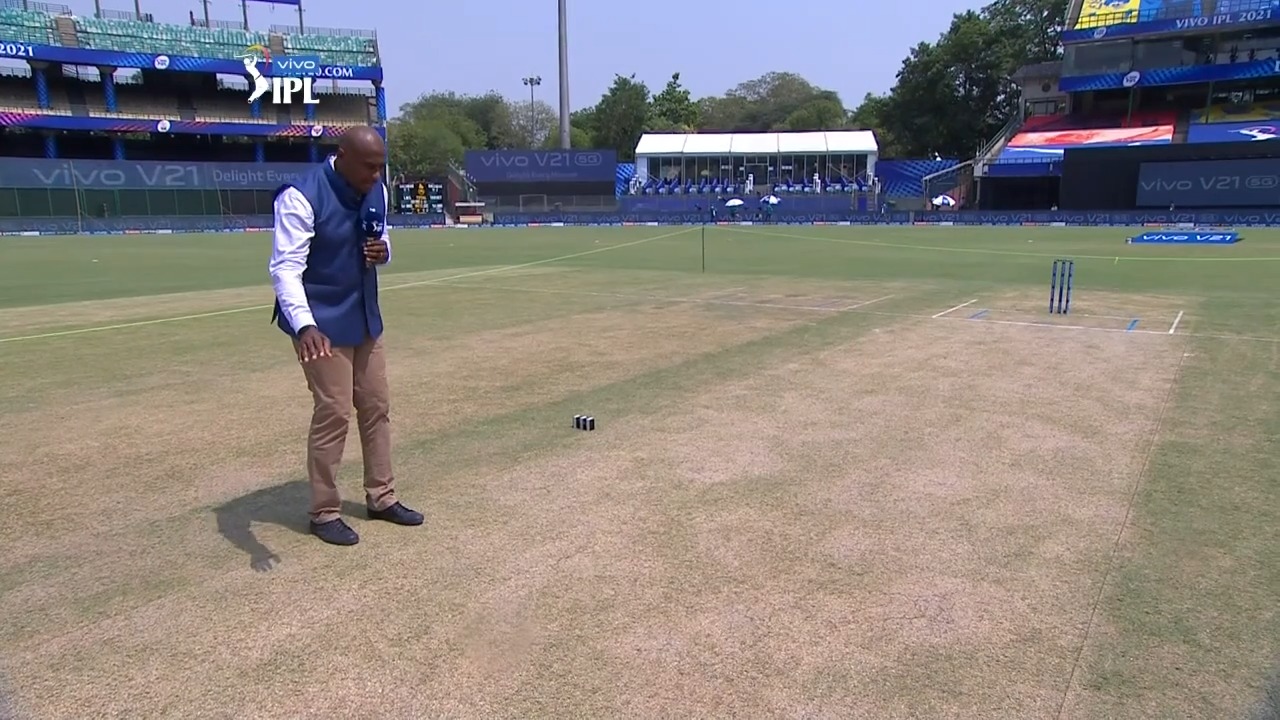 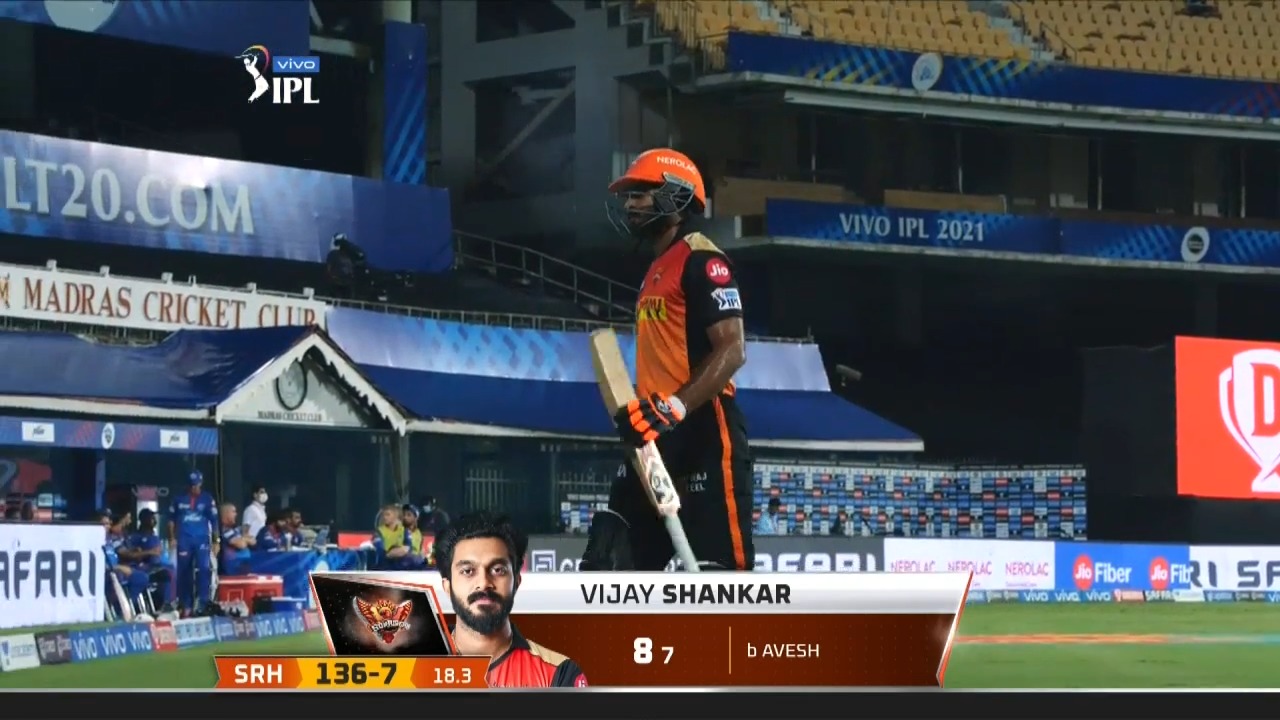 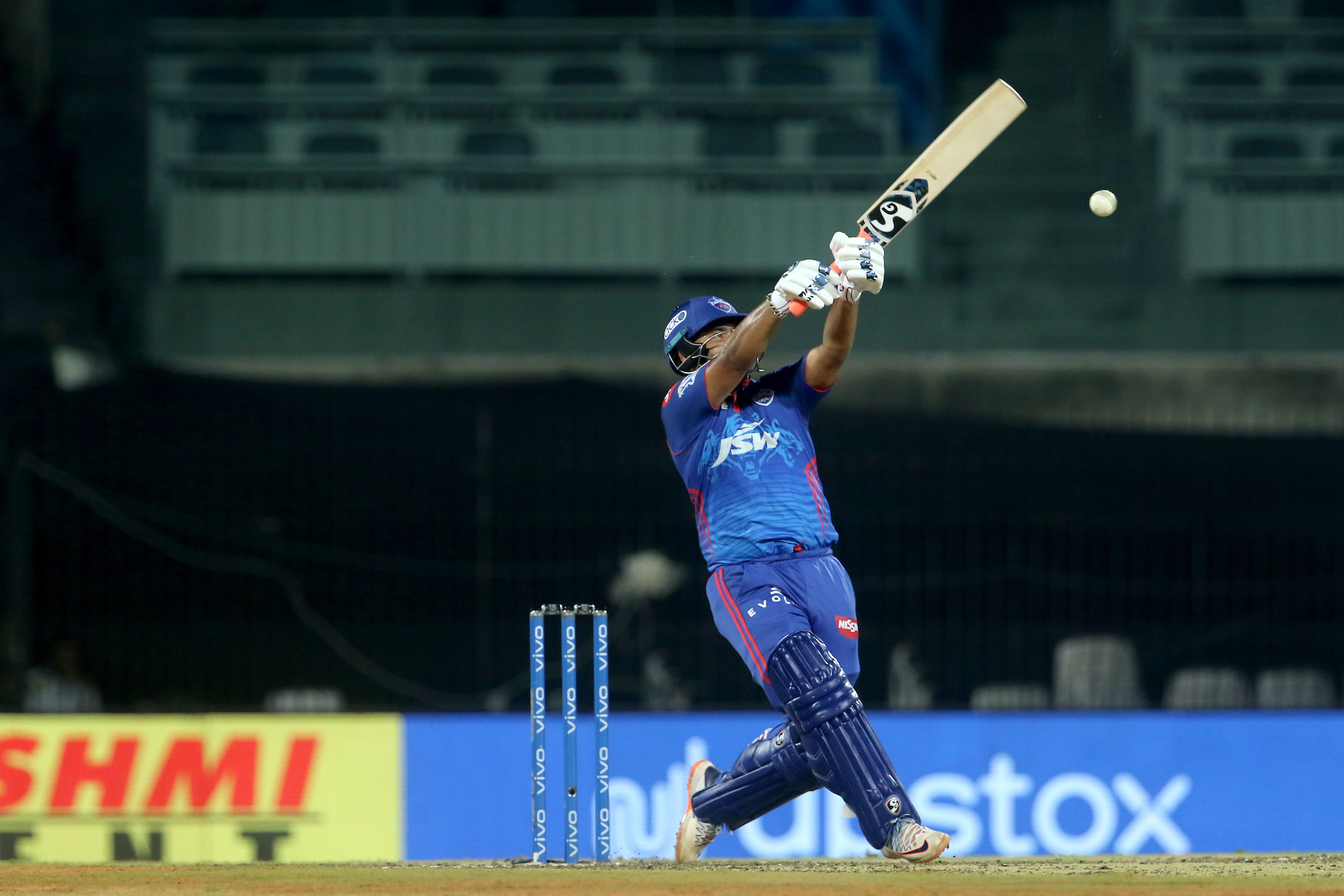 The most unusual delivery of IPL 2021? 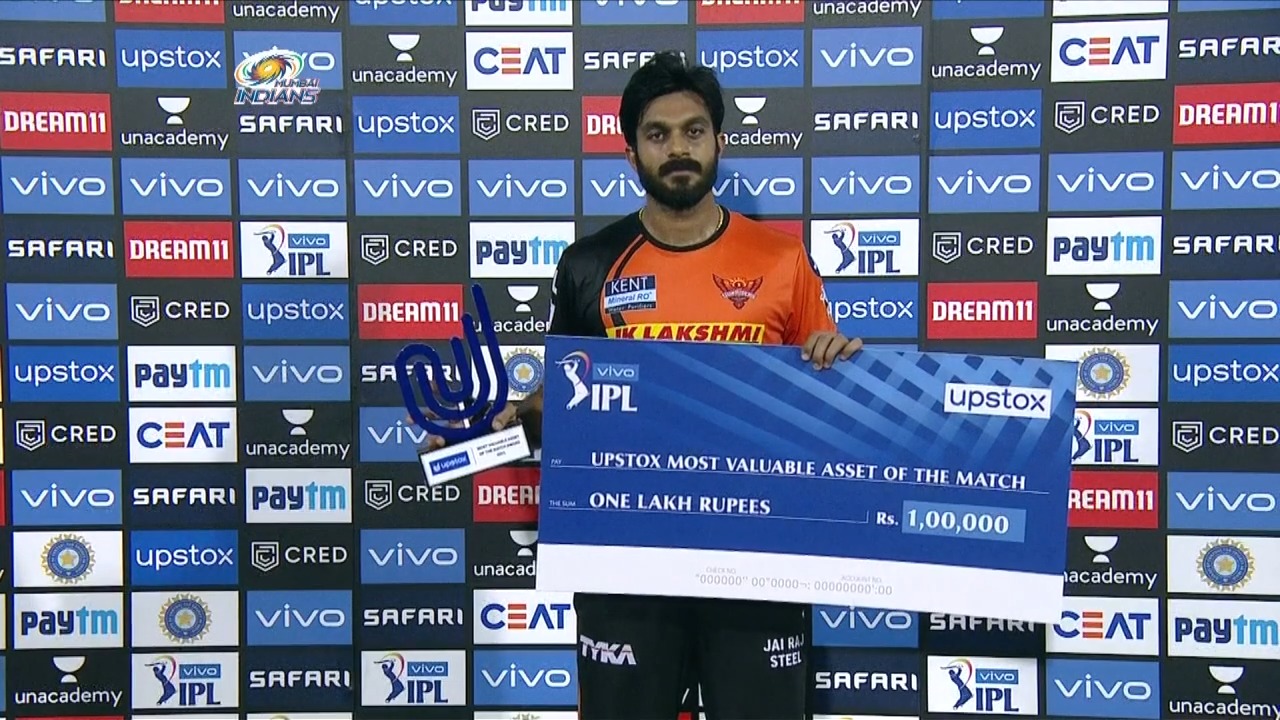 M09: MI vs SRH – Upstox most valuable Asset of the match – Vijay Shankar 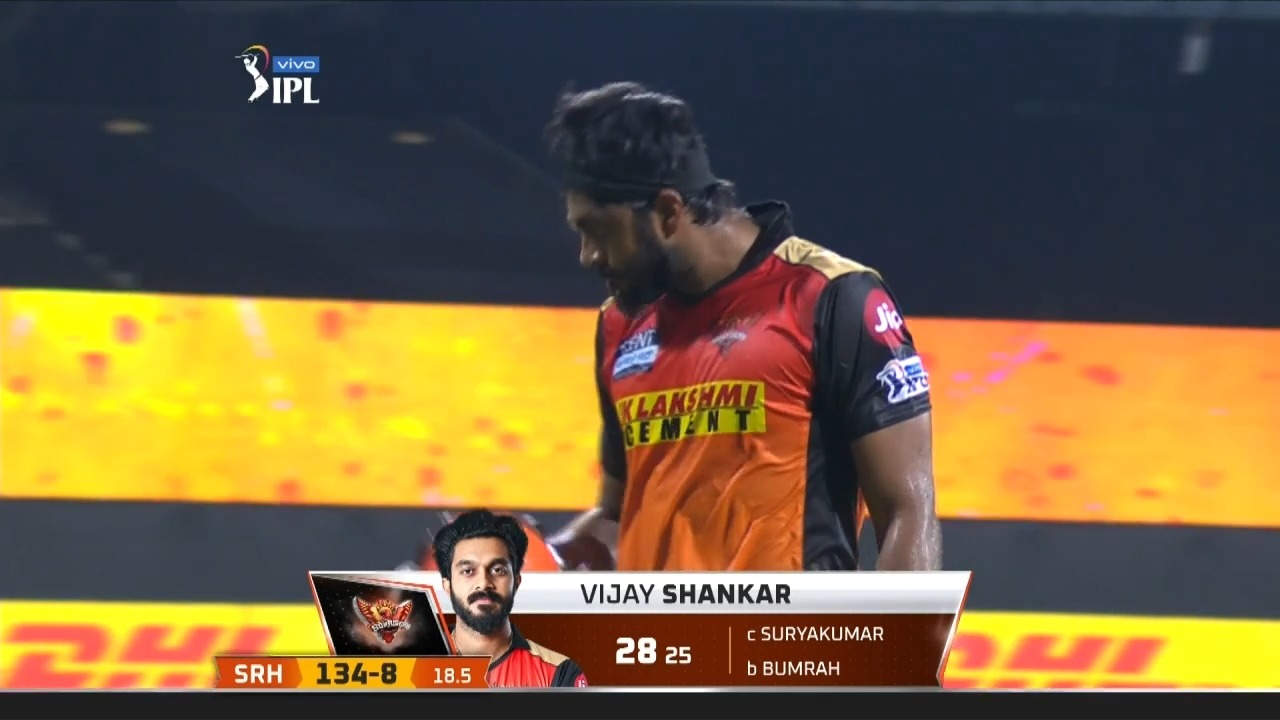 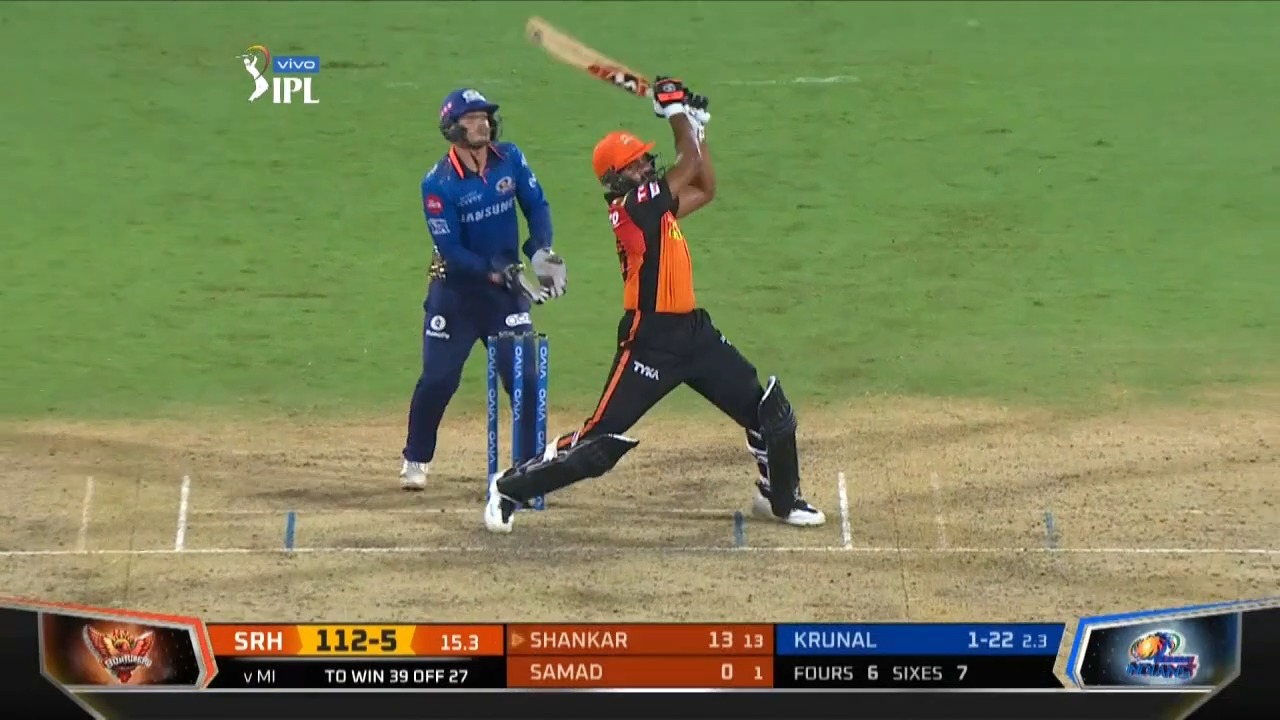 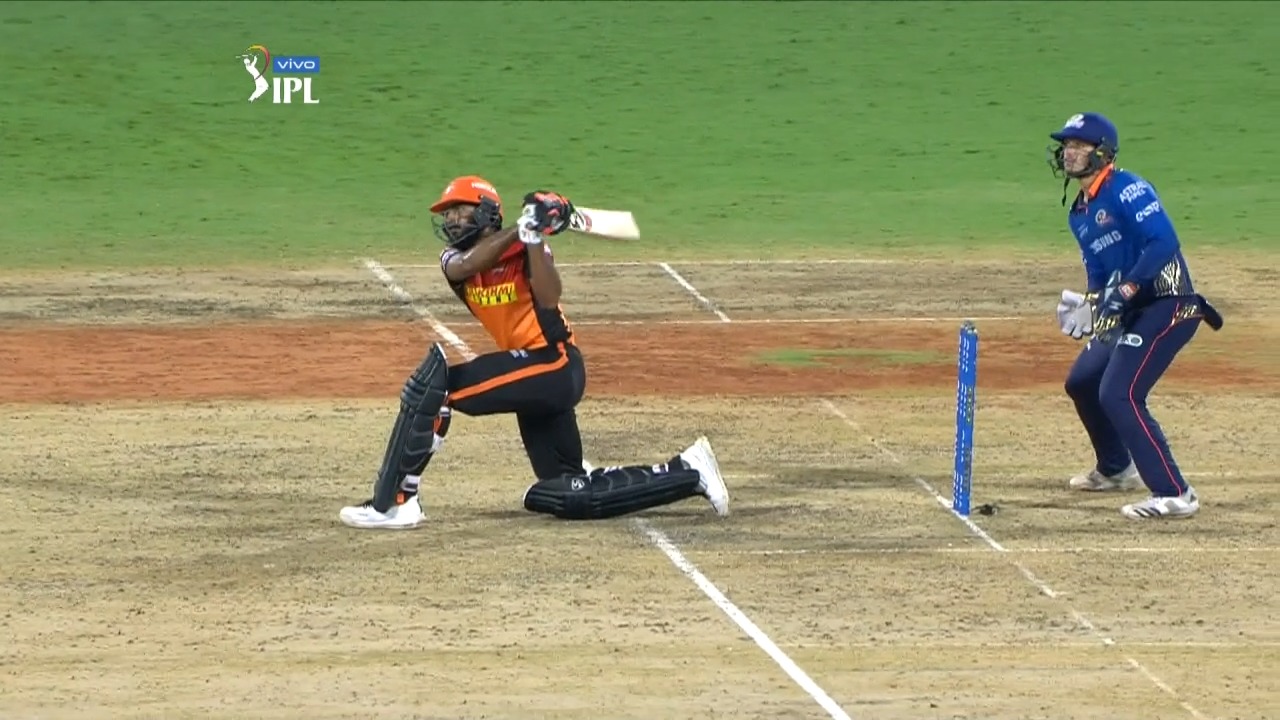 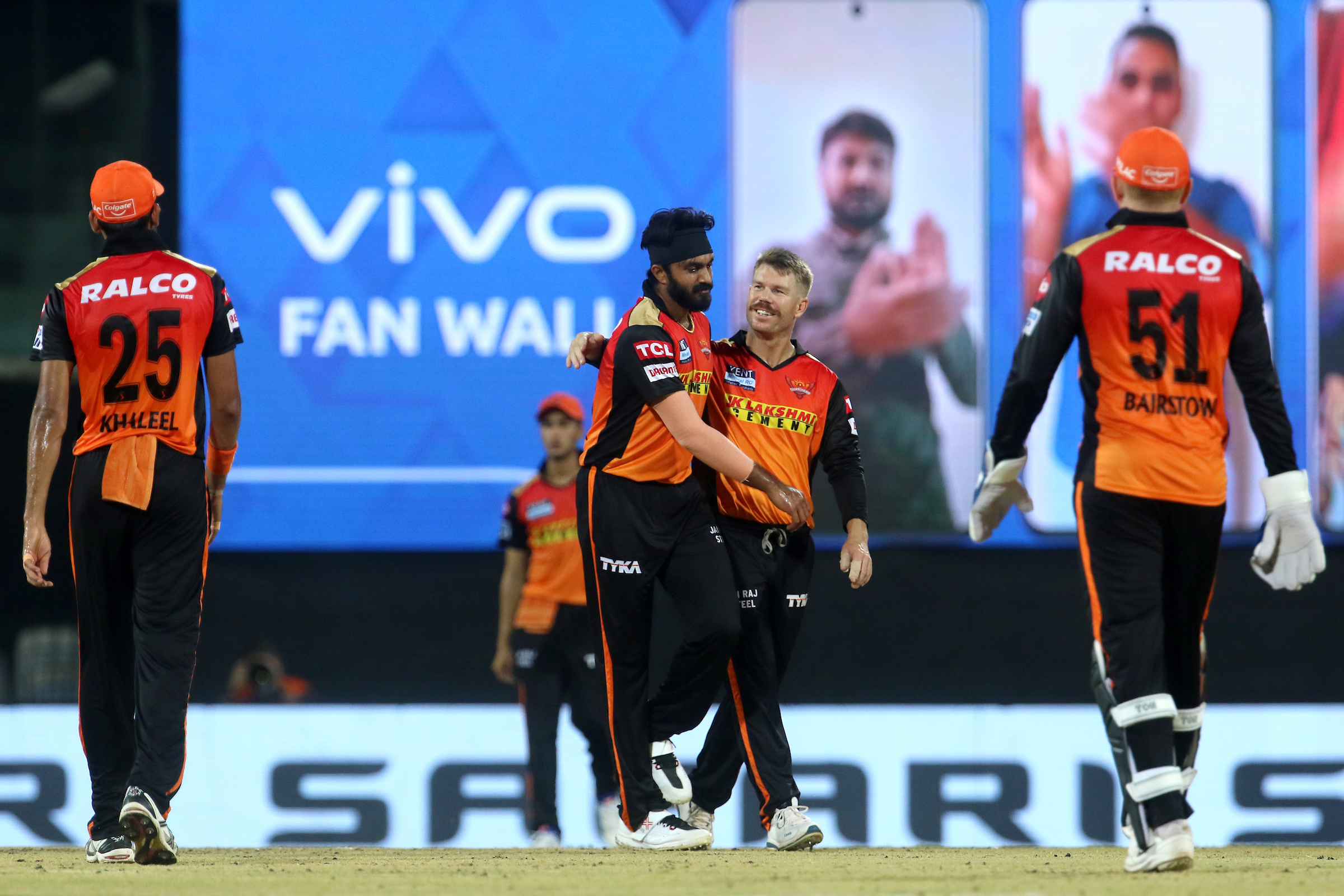 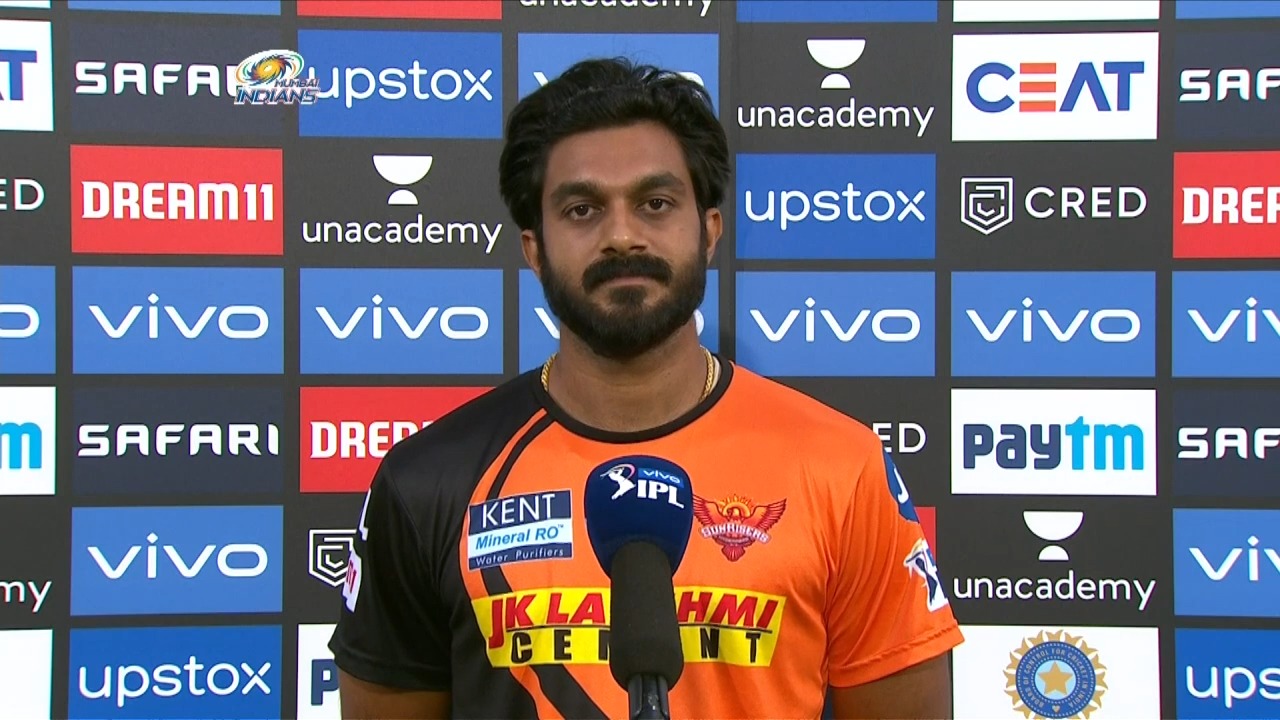 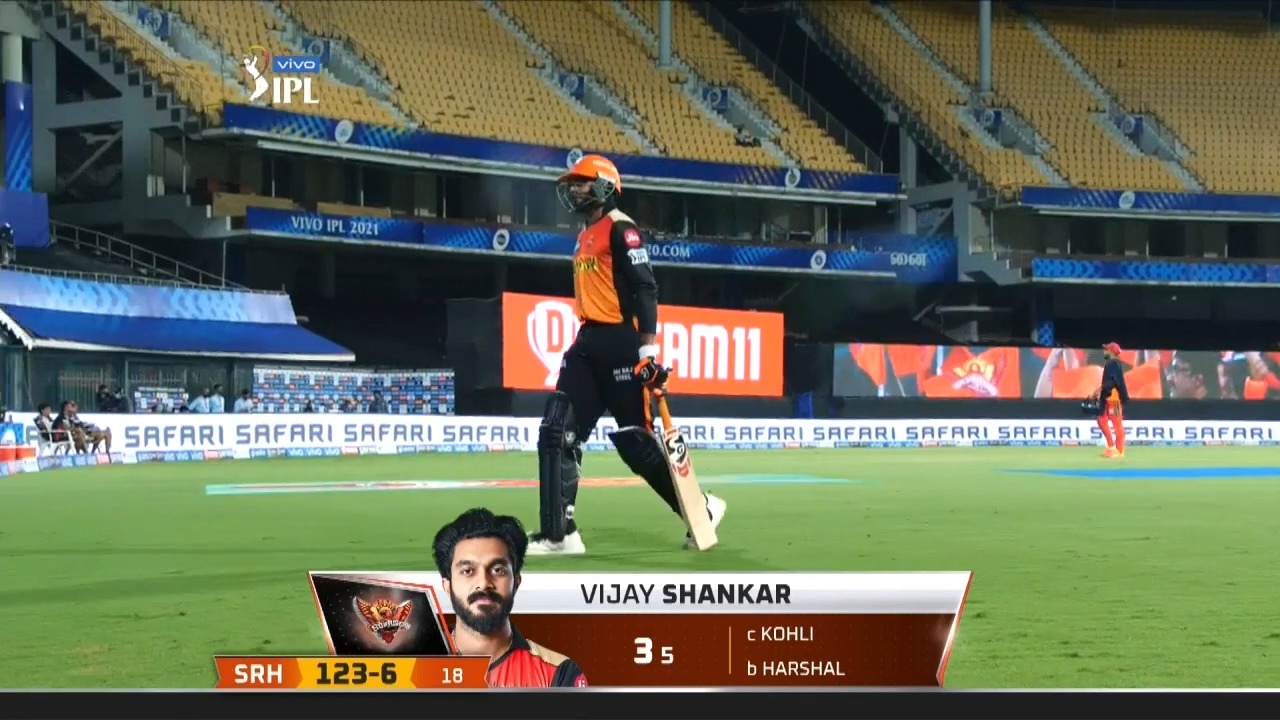 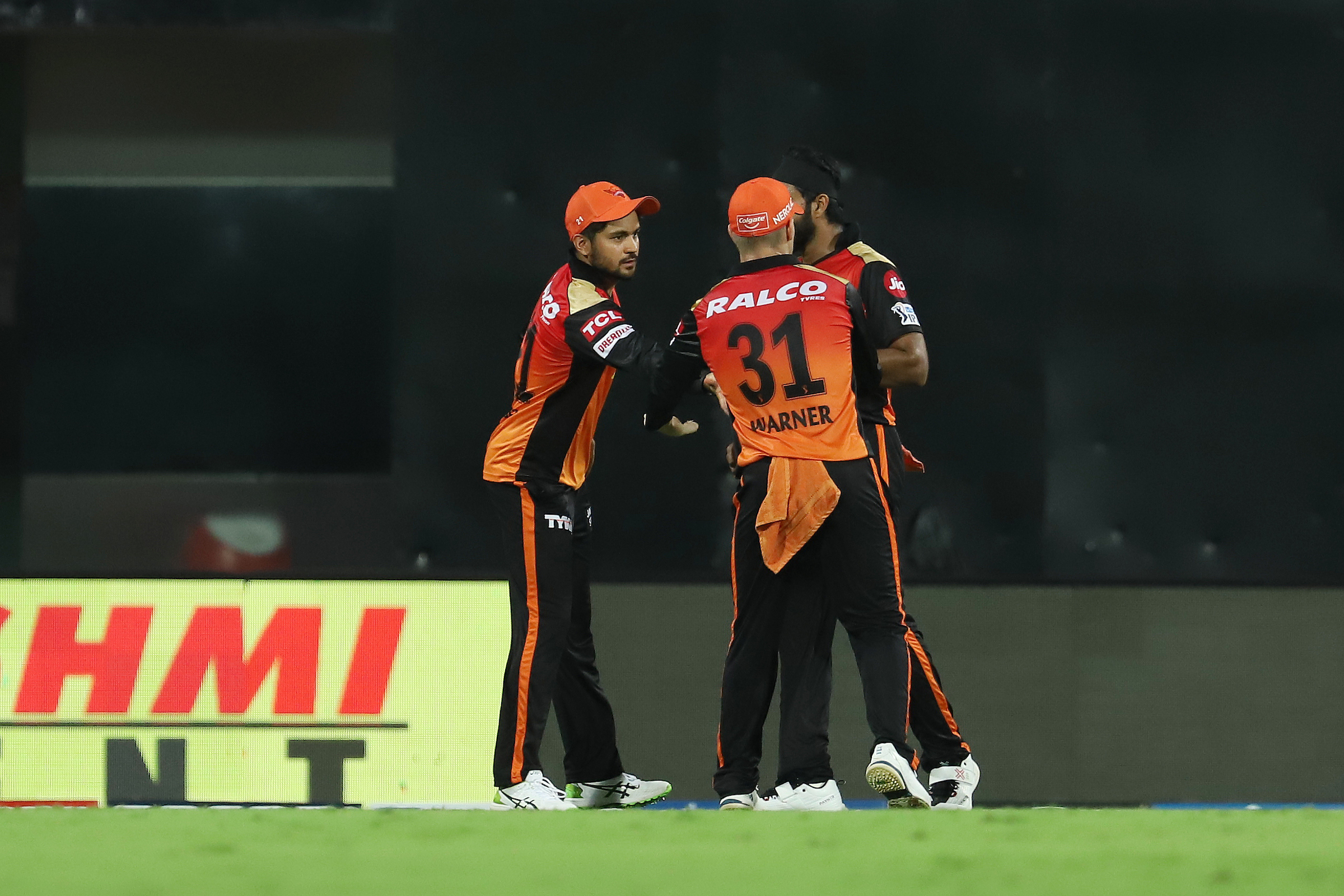 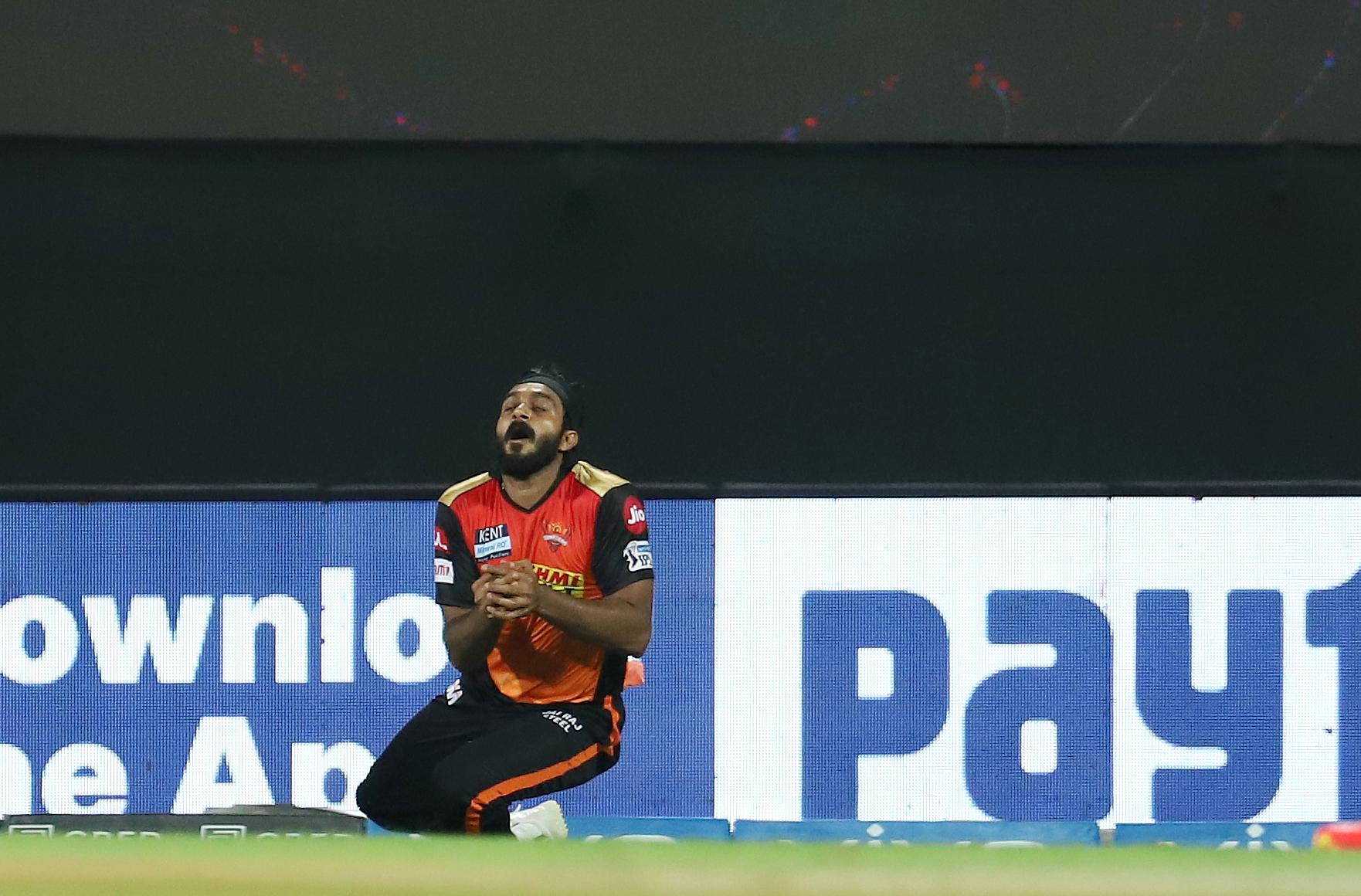 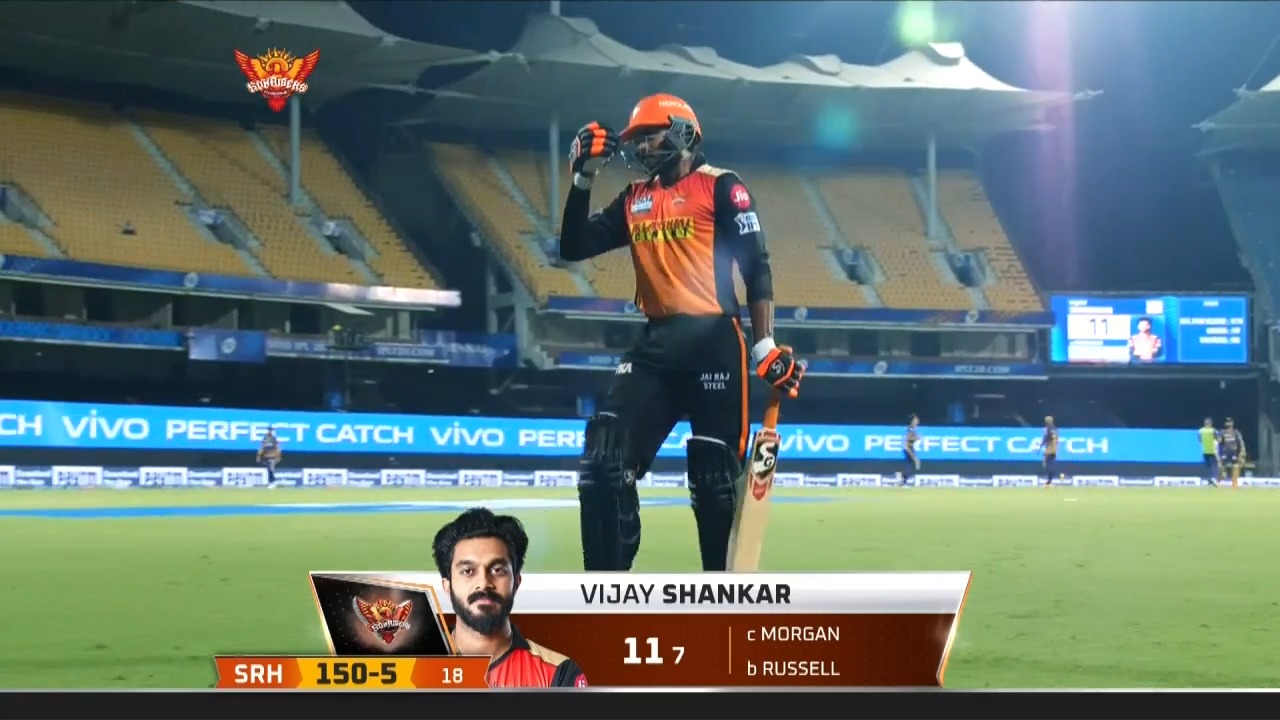 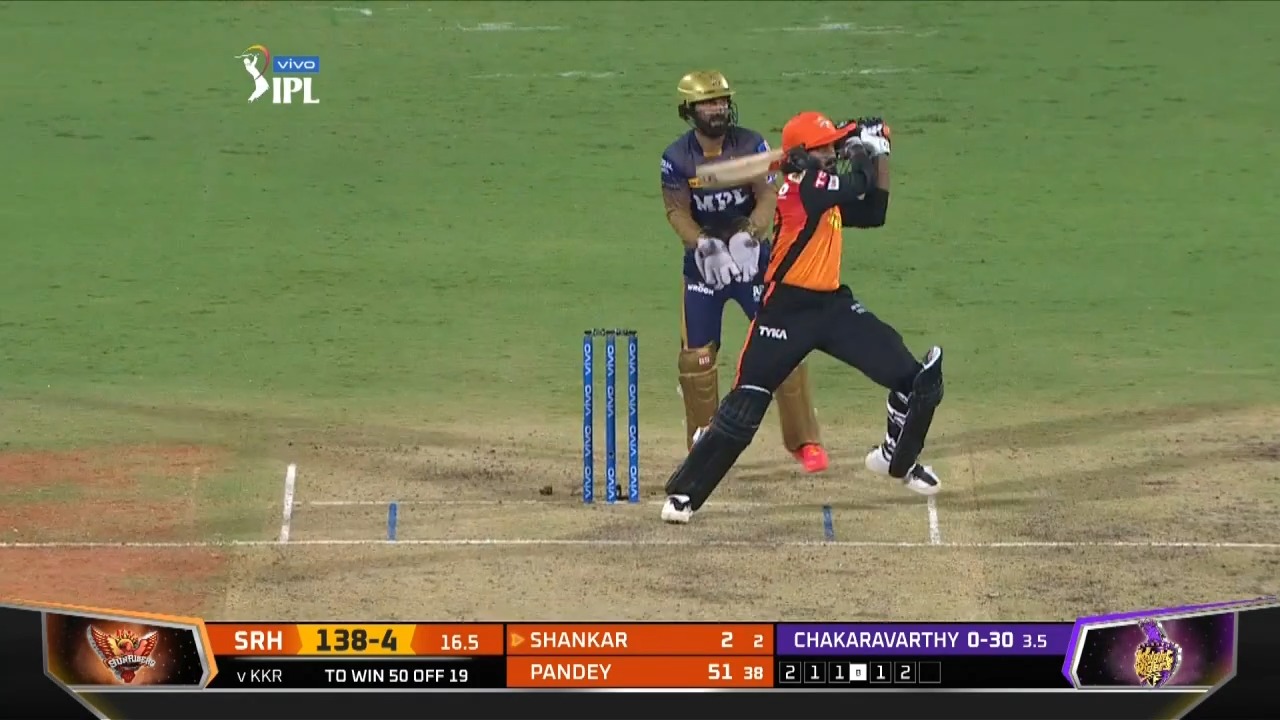 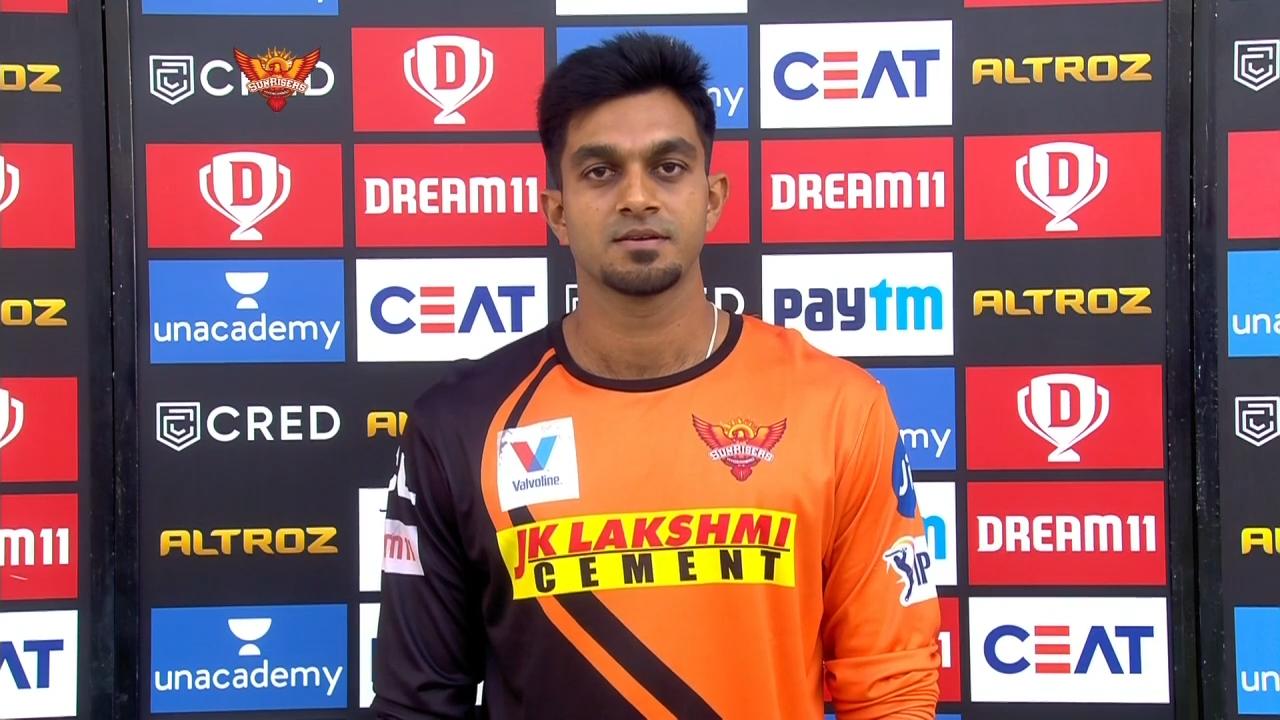 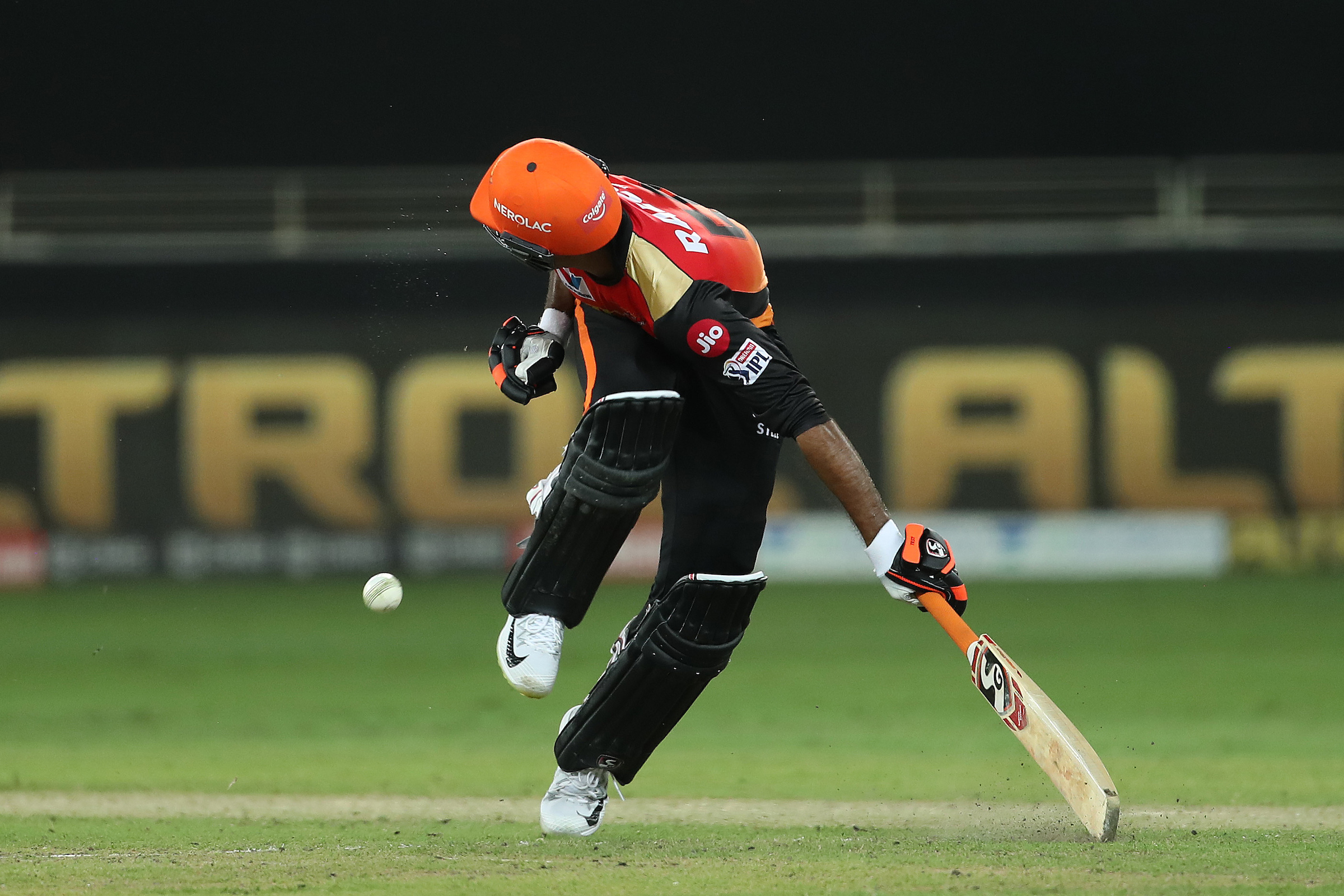 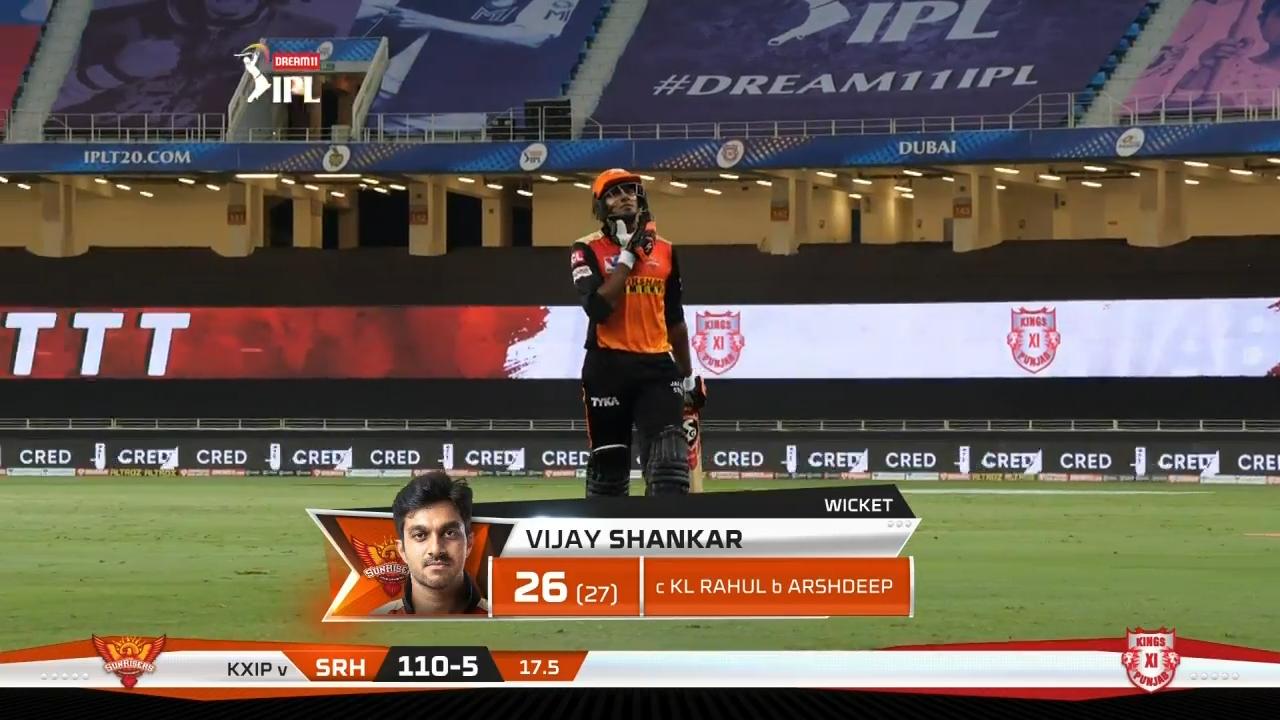 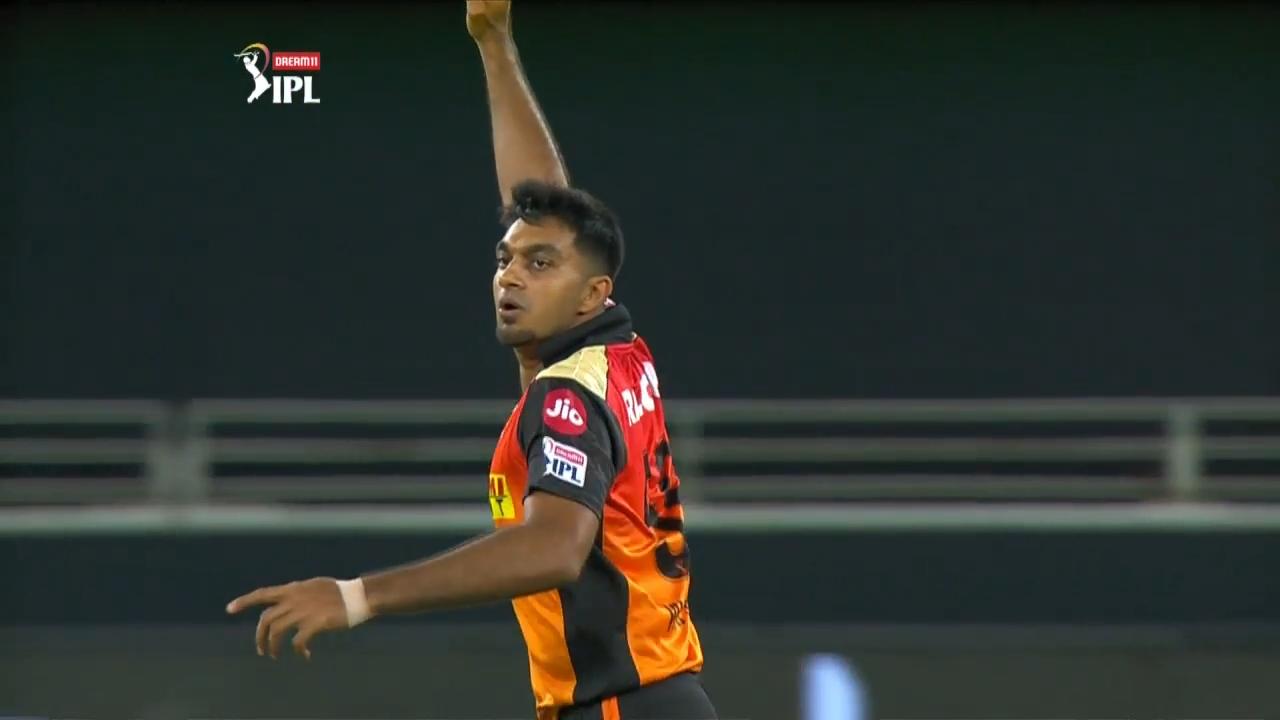 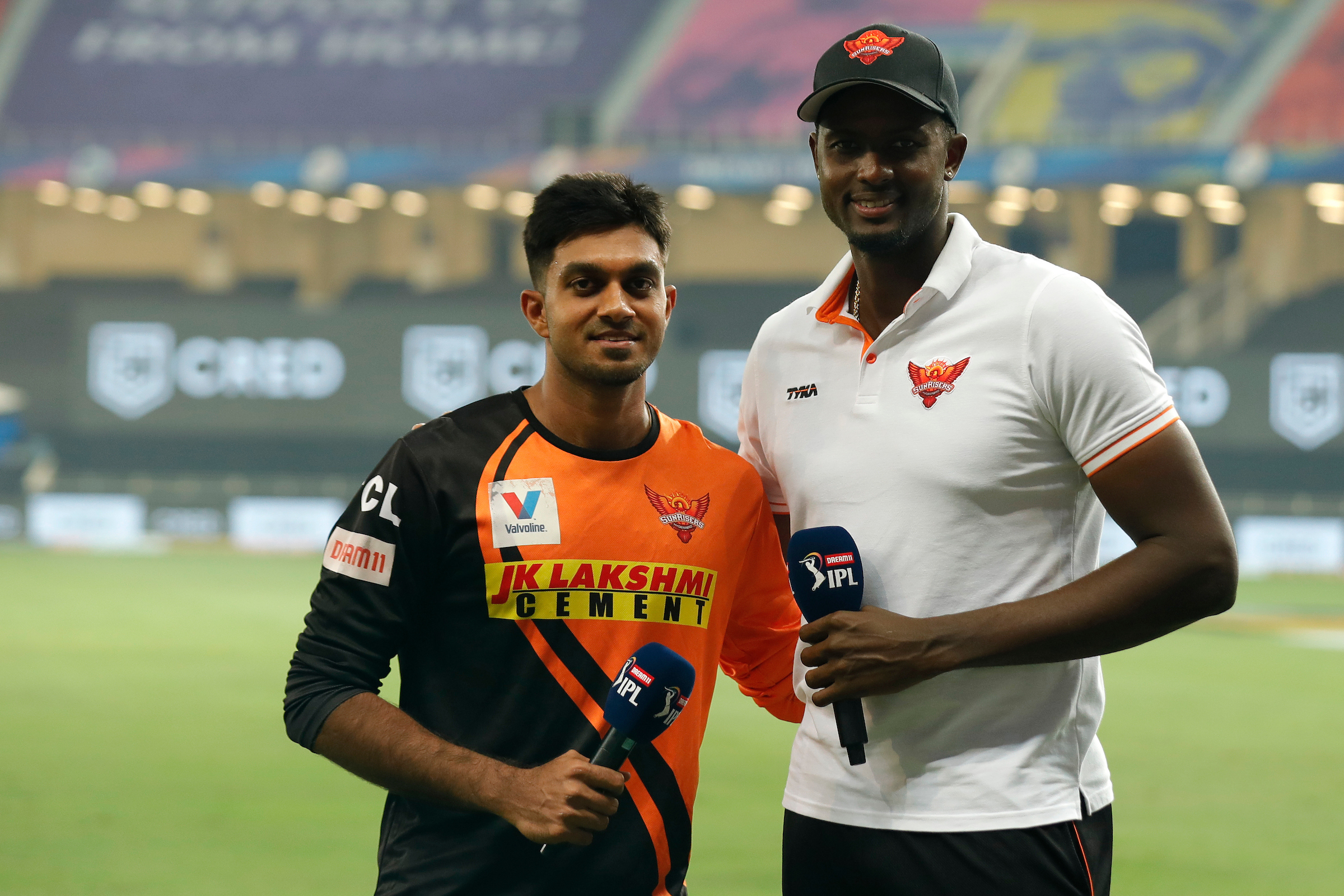 The Indo-Caribbean flavour to SRH's win 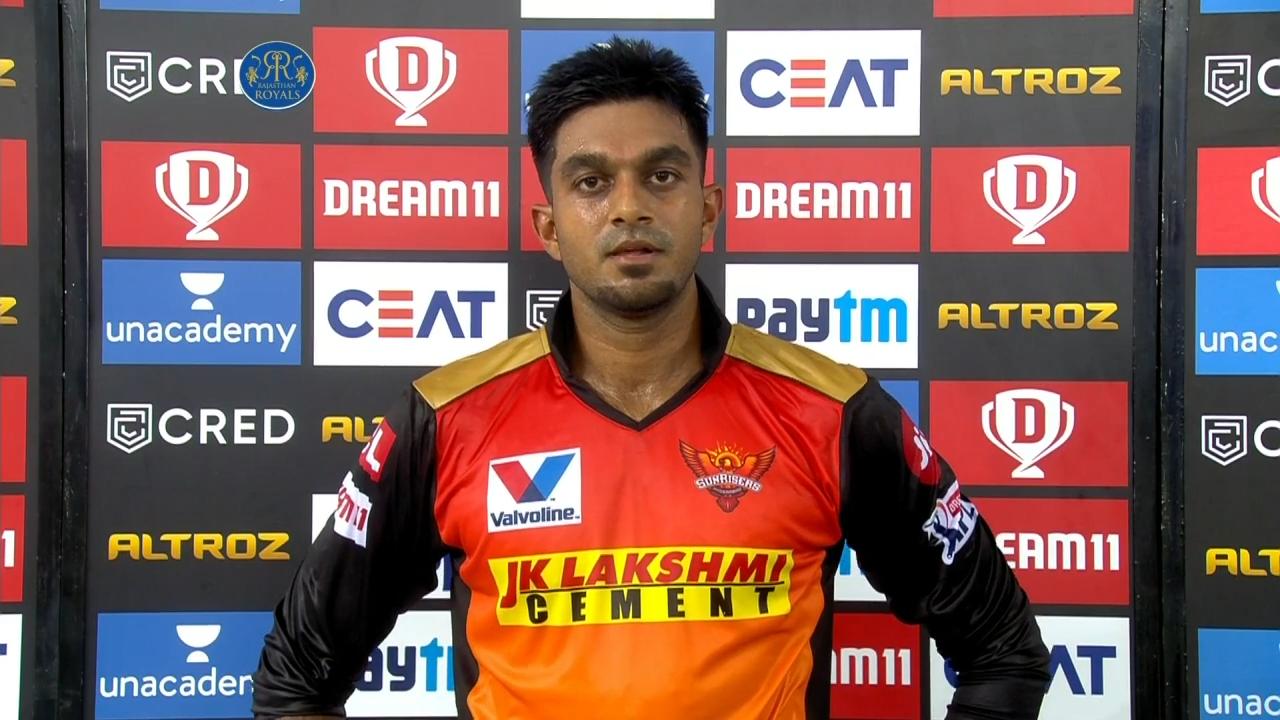