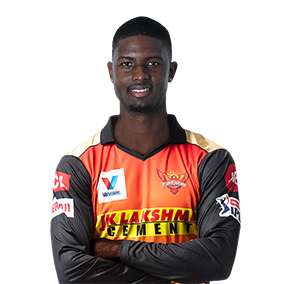 As a batsman it is hard not to get intimidated when a strapping, broad-shouldered fast bowler from the Caribbean looks down on you from six feet seven inches. That’s probably one reason why sides in the shortest format decide to include Jason Holder in their squads. The young pacer from Barbados rose to prominence when he topped the West Indies bowling charts in the 2010 Under-19 World Cup in New Zealand. With a first-class bowling average of under 22 and a sub-50 strike-rate, Holder played his first match for the West Indies in the 2013 ODI series against Australia. After representing the Chennai Super Kings in 2013, the Sunrisers Hyderabad in 2015, Kolkata Knight Riders in 2016, Holder was back in the 2020 season with the Sunrisers Hyderabad. He was a replacement player for all-rounder Mitchell Marsh and made his presence felt featuring in 7 games and picking 14 wickets that included a match-winning 3-wicket haul against Royal Challengers Bangalore. 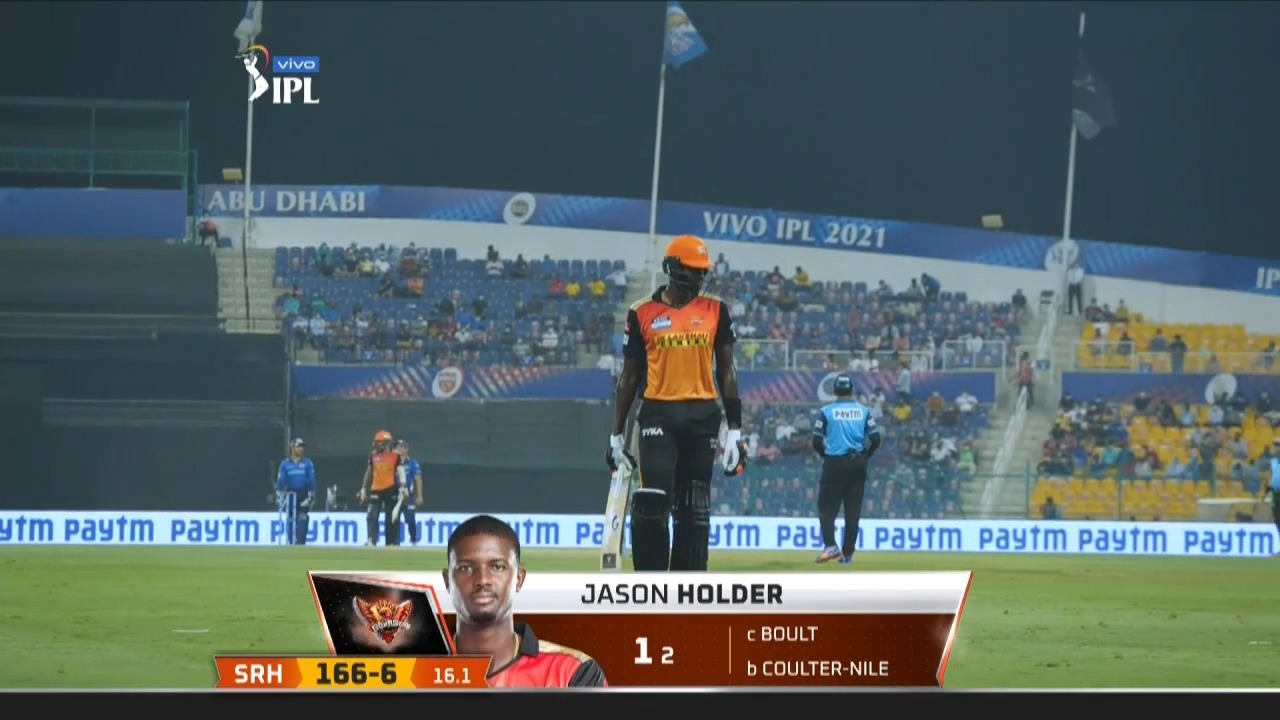 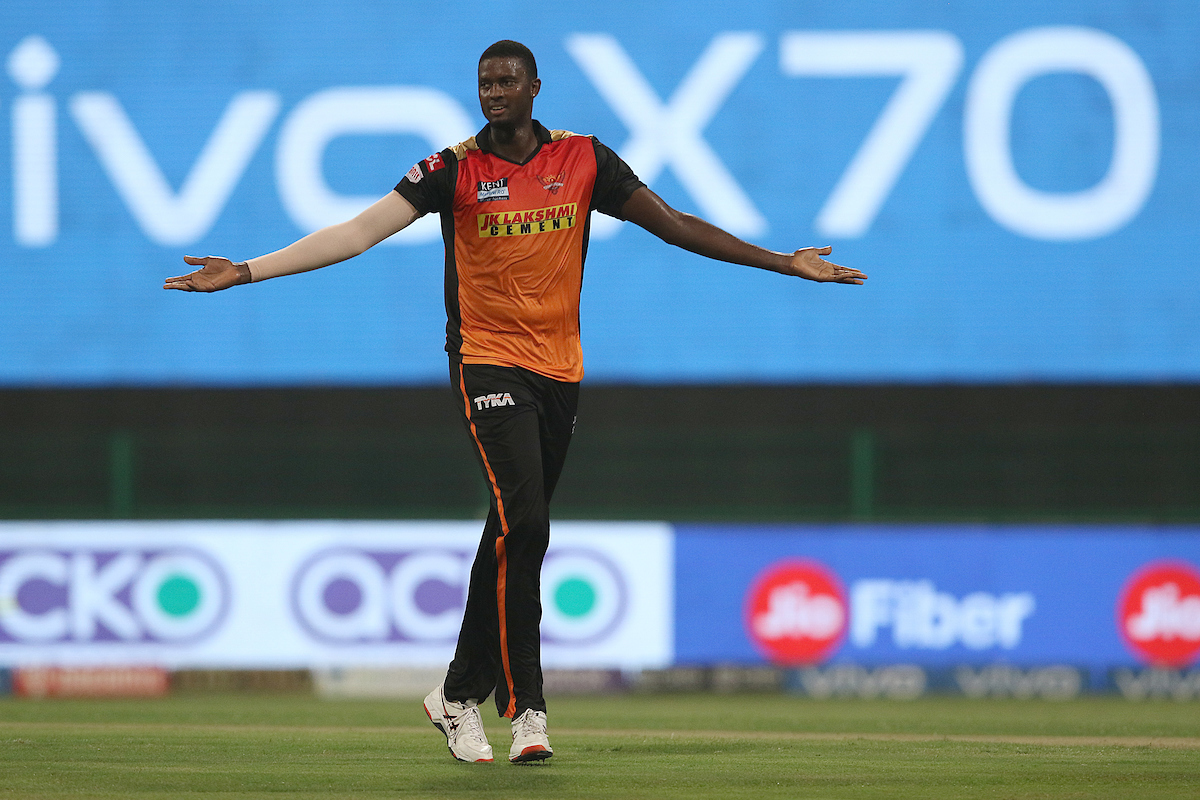 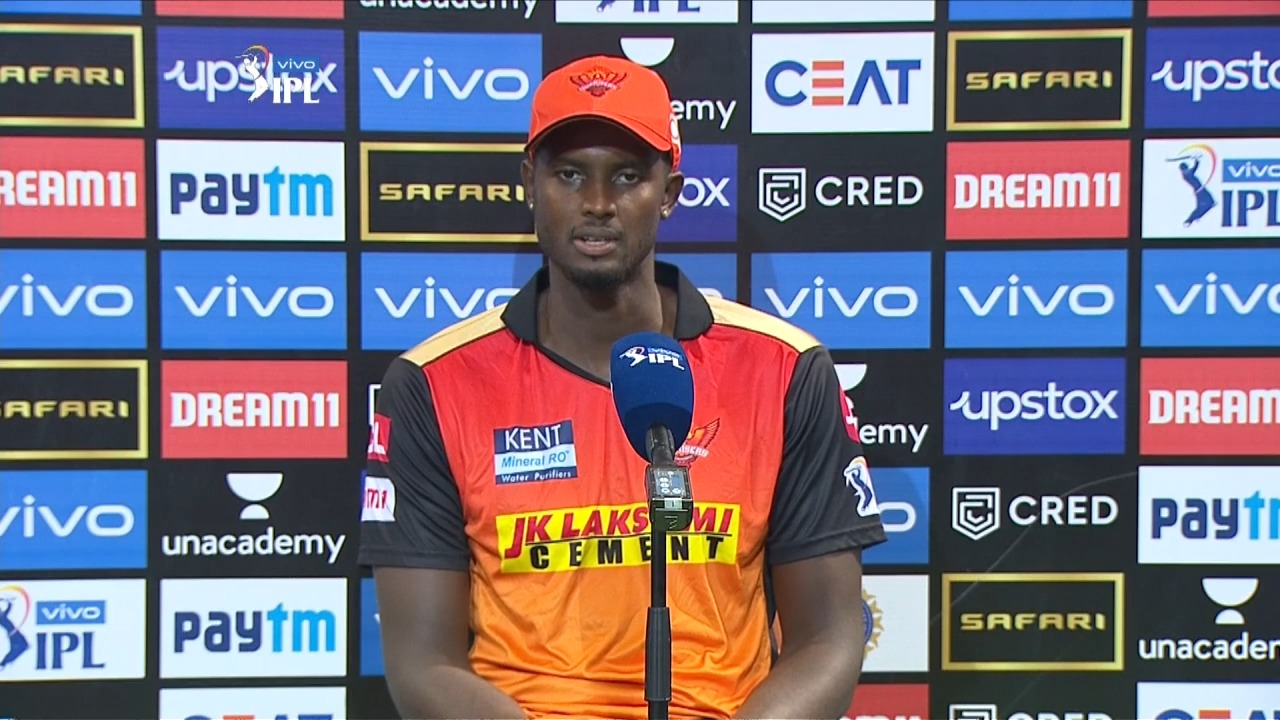 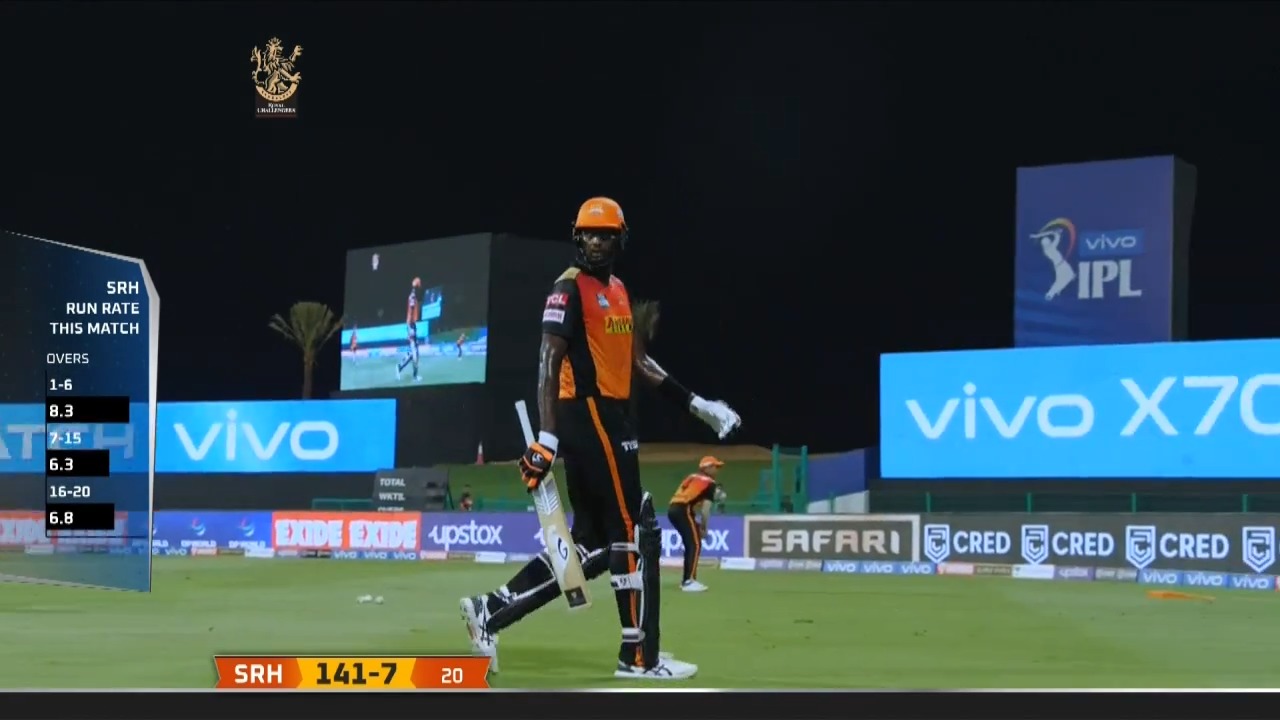 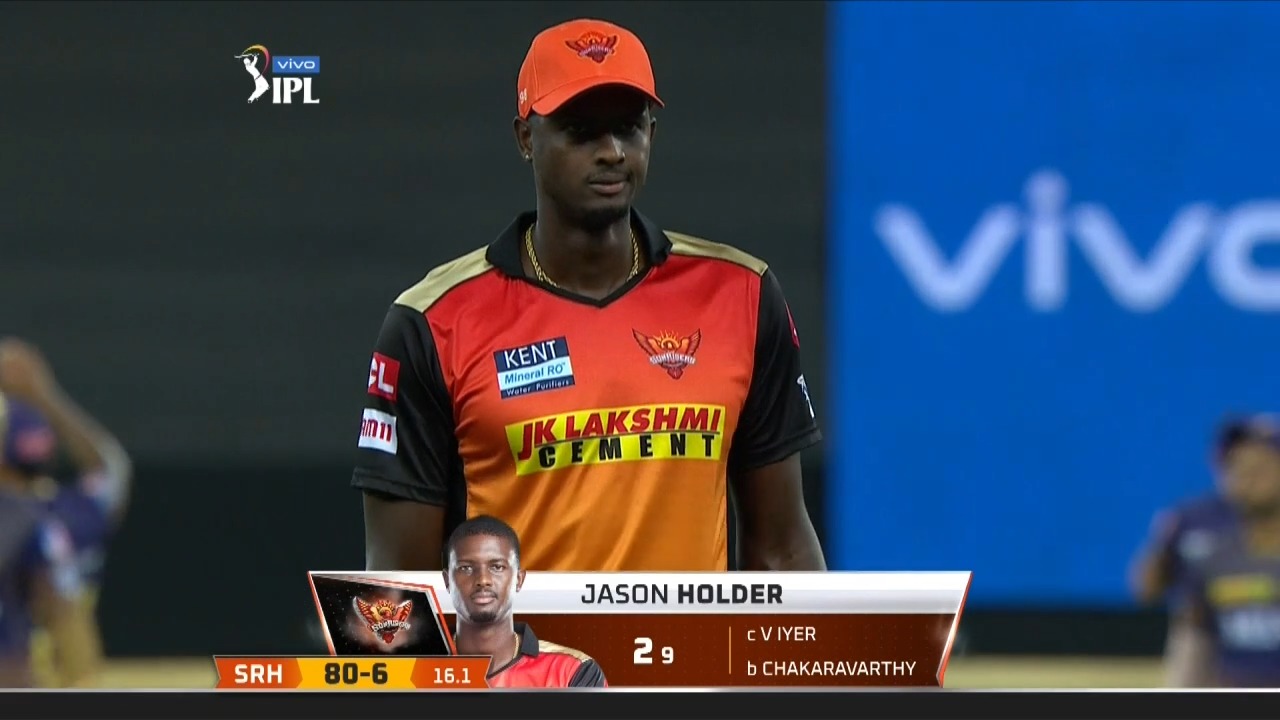 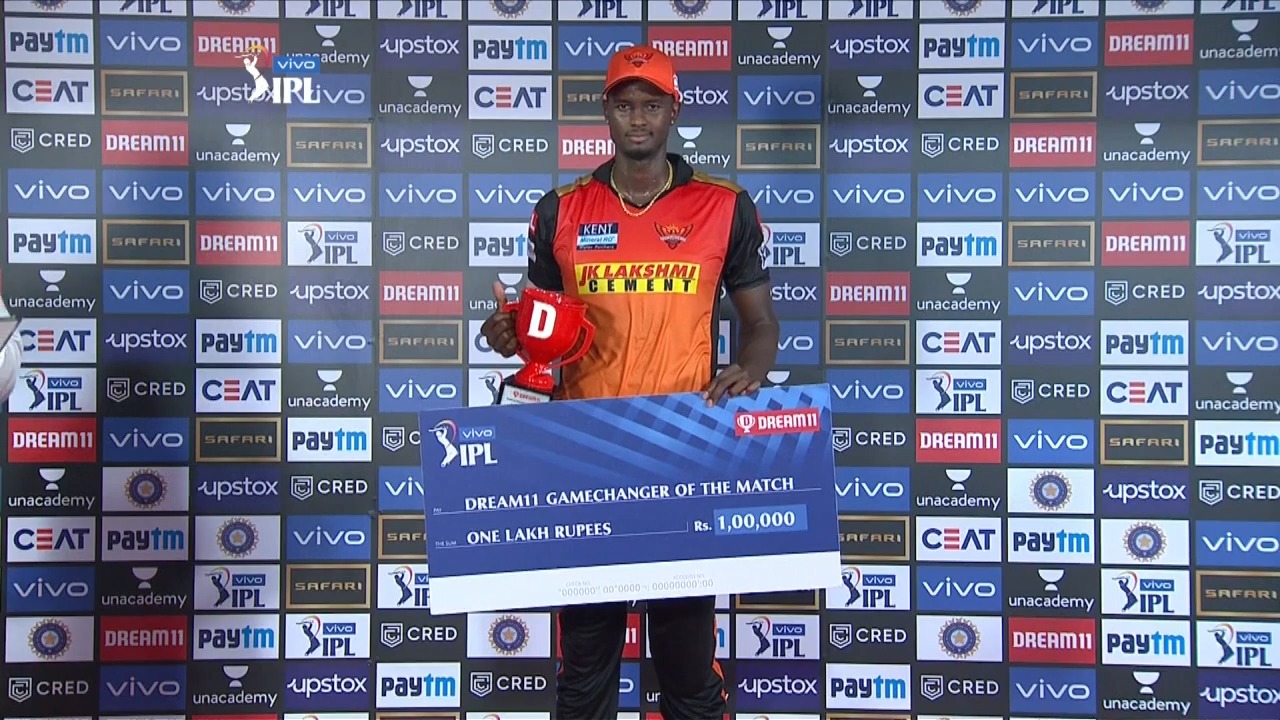 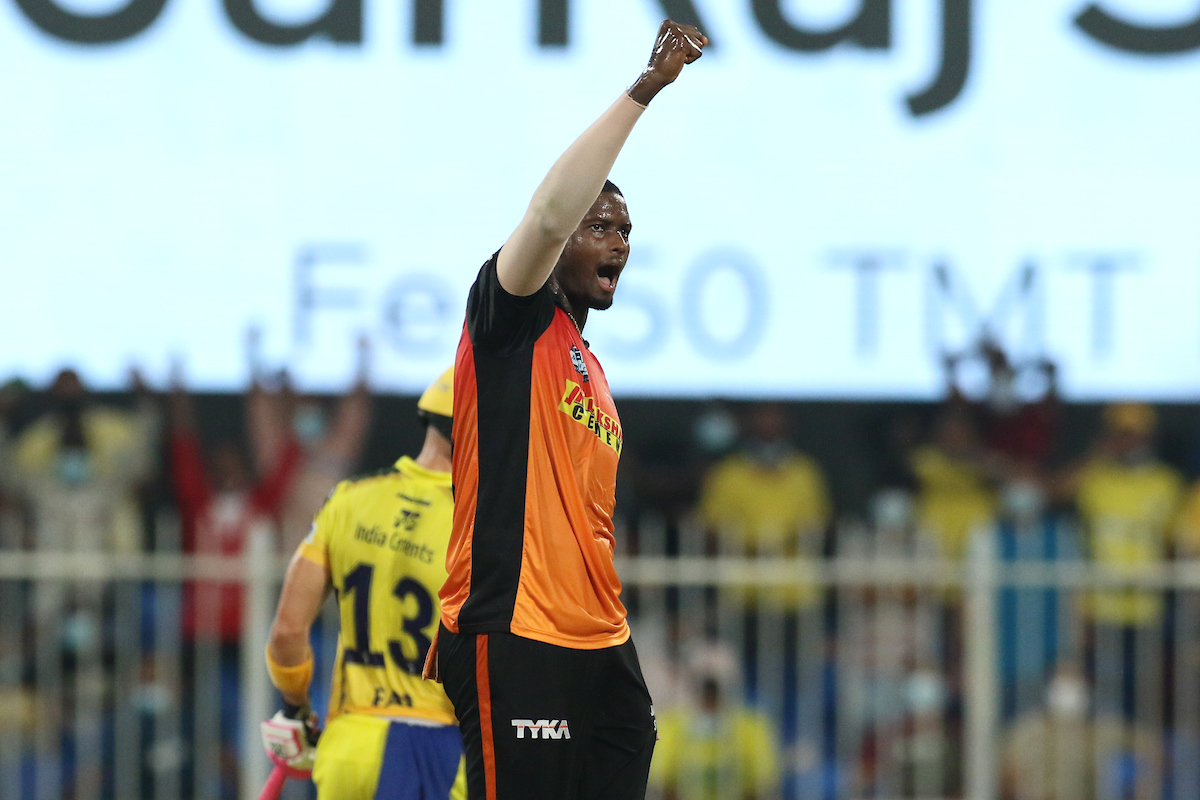 Holder shines with yet another 3-wicket haul 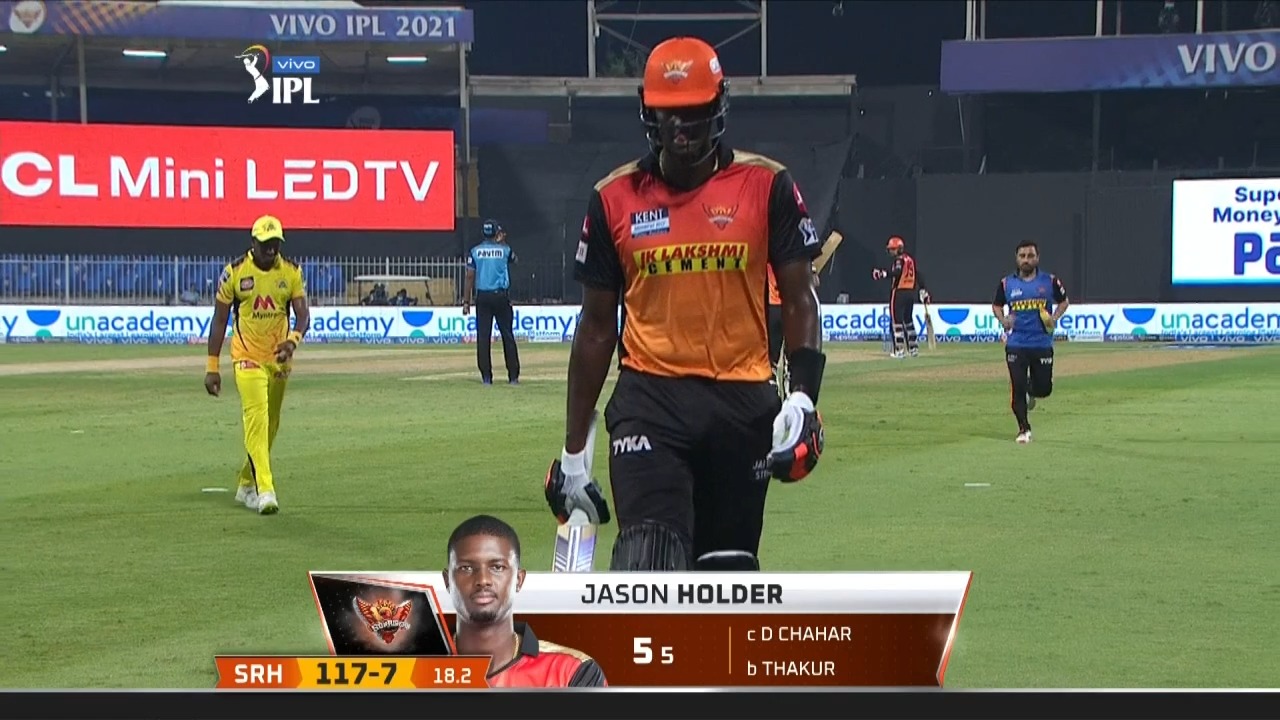 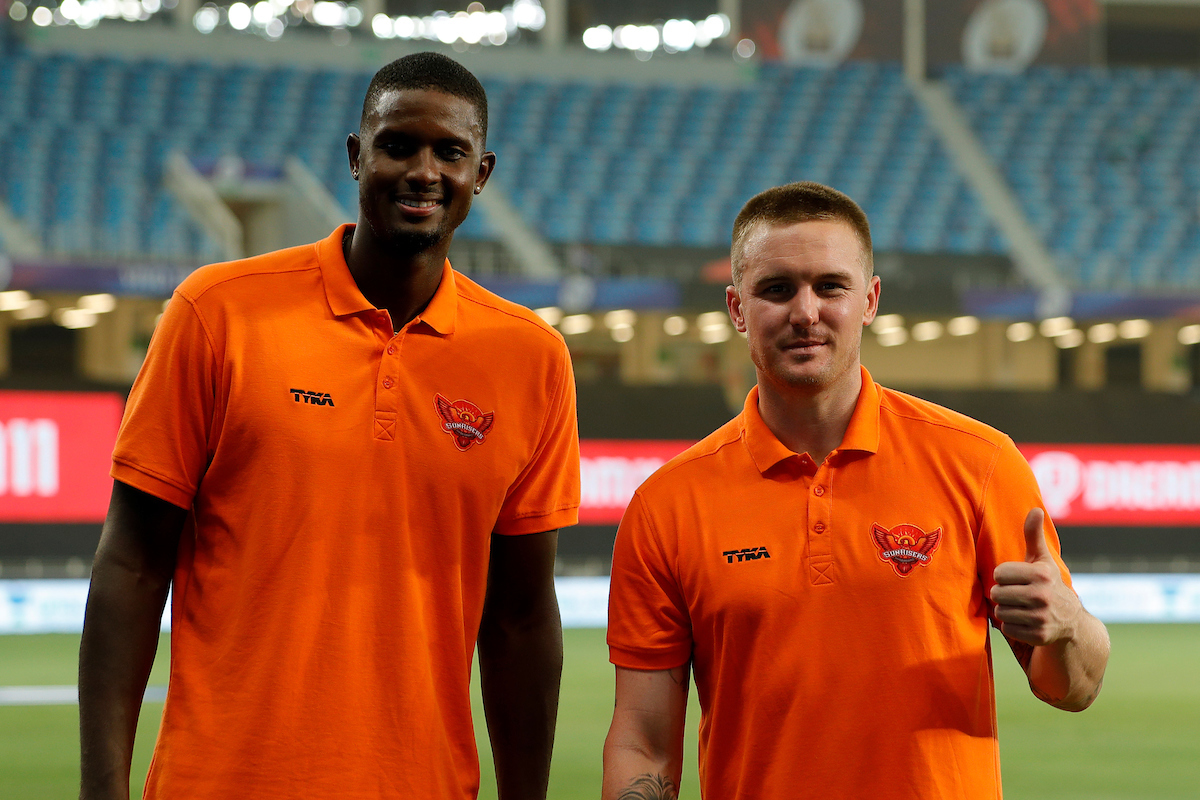 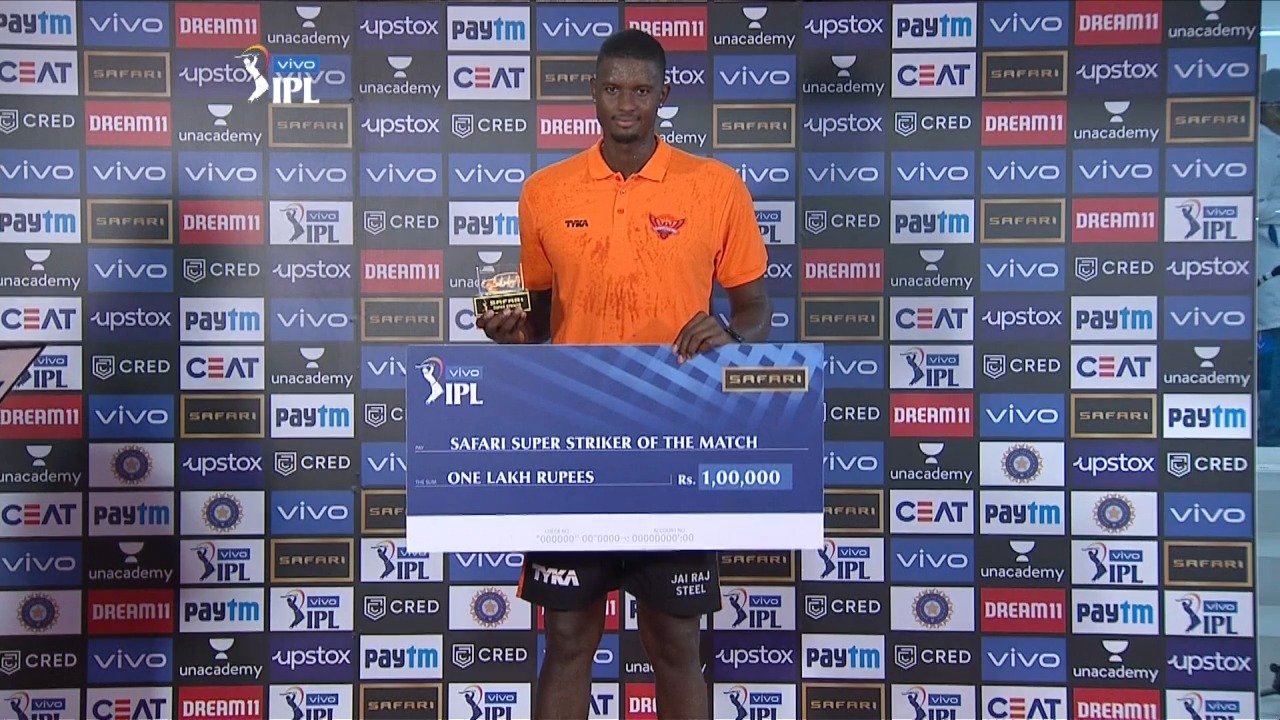 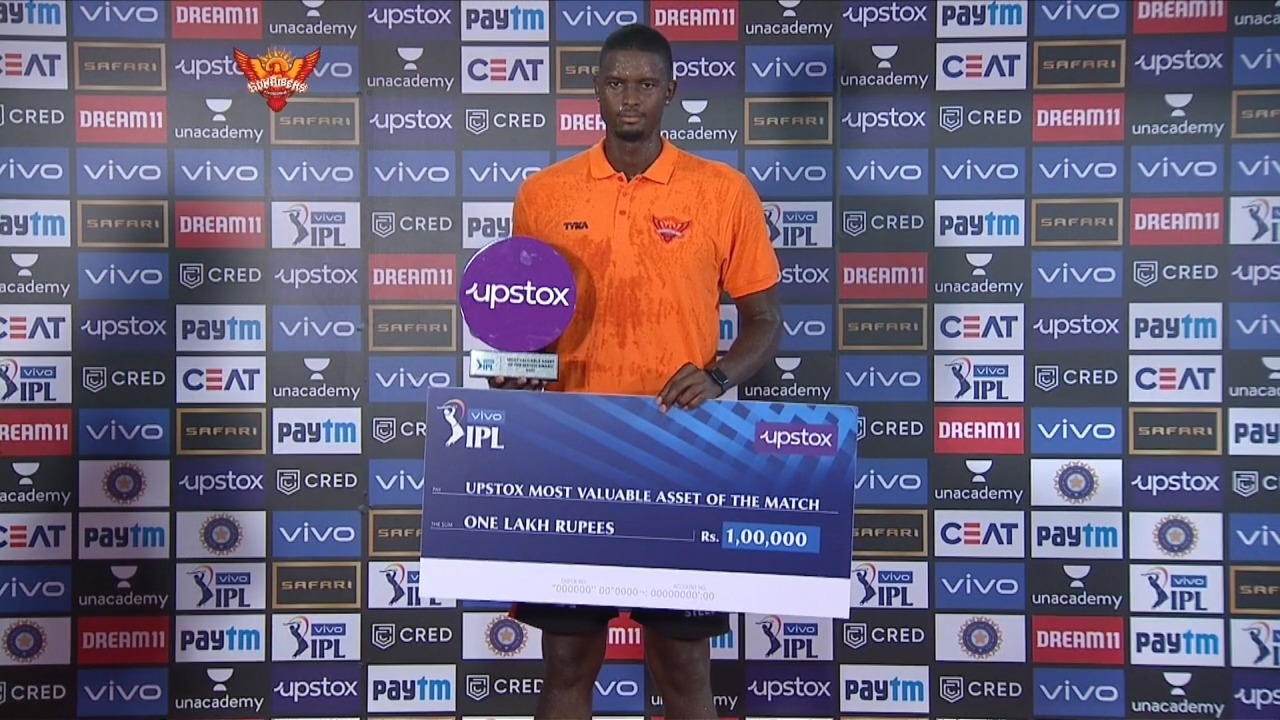 M37: SRH vs PBKS – Upstox most valuable Asset of the match – Jason Holder 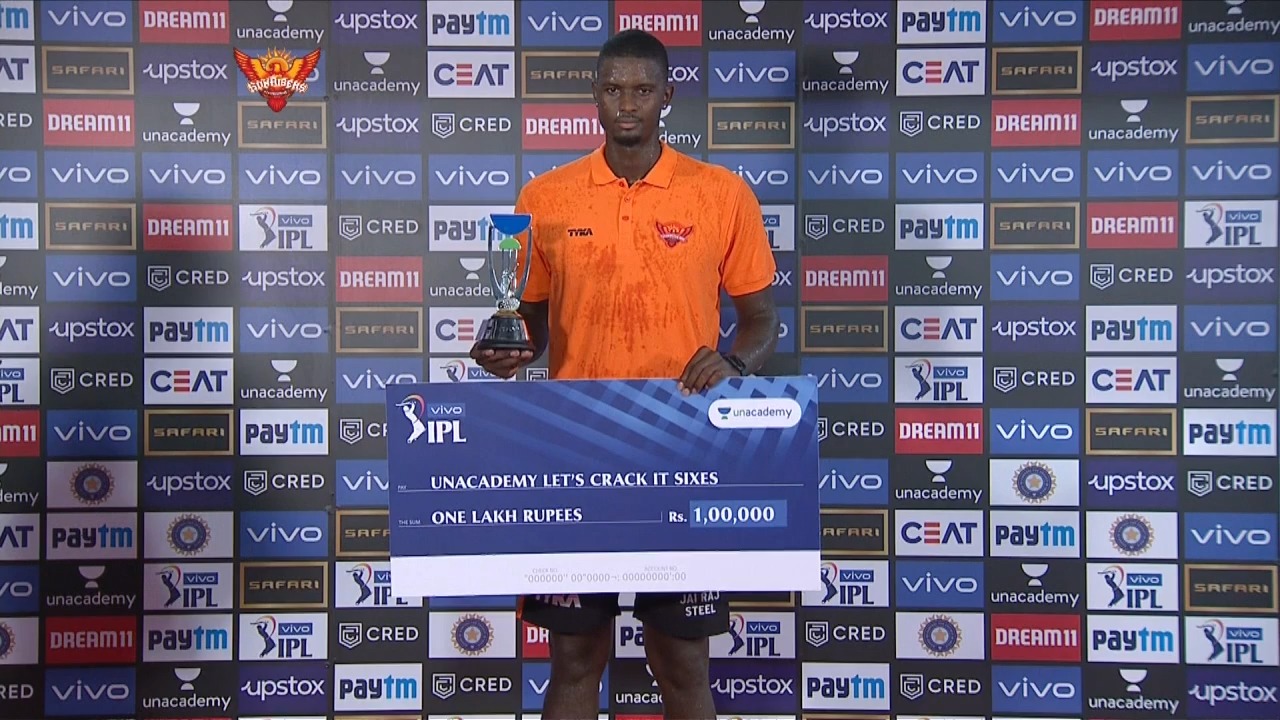 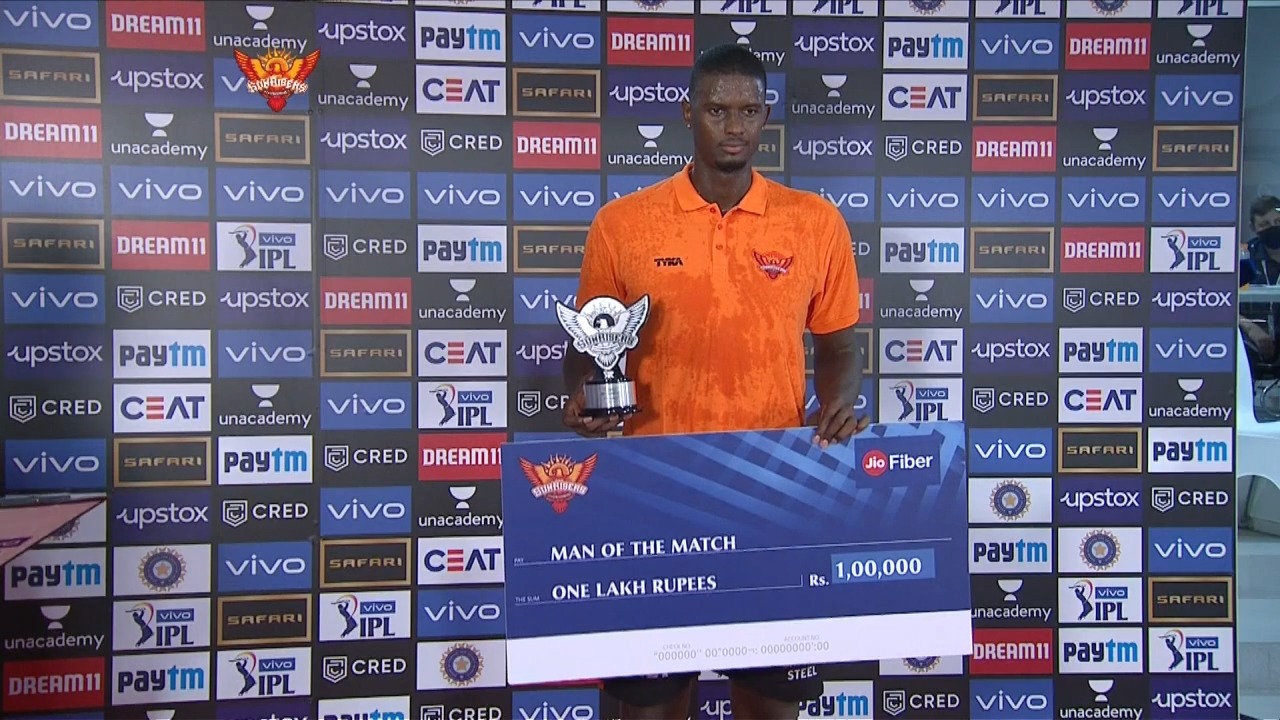 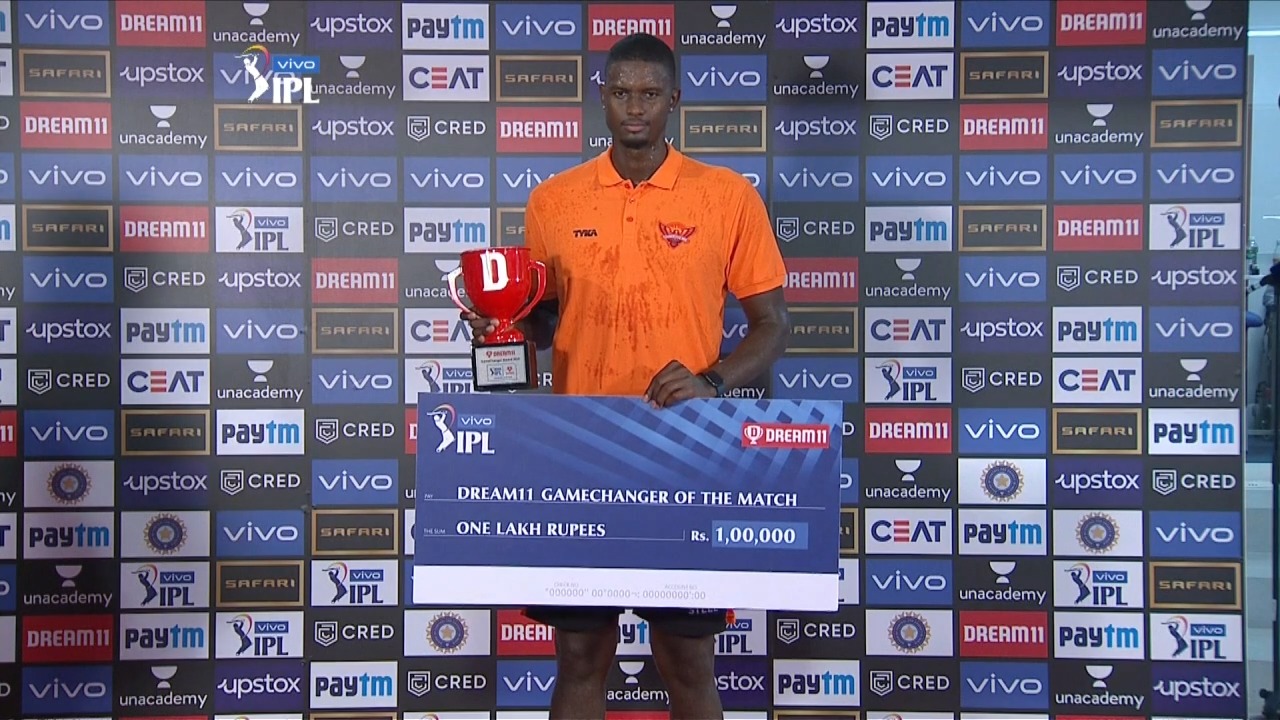 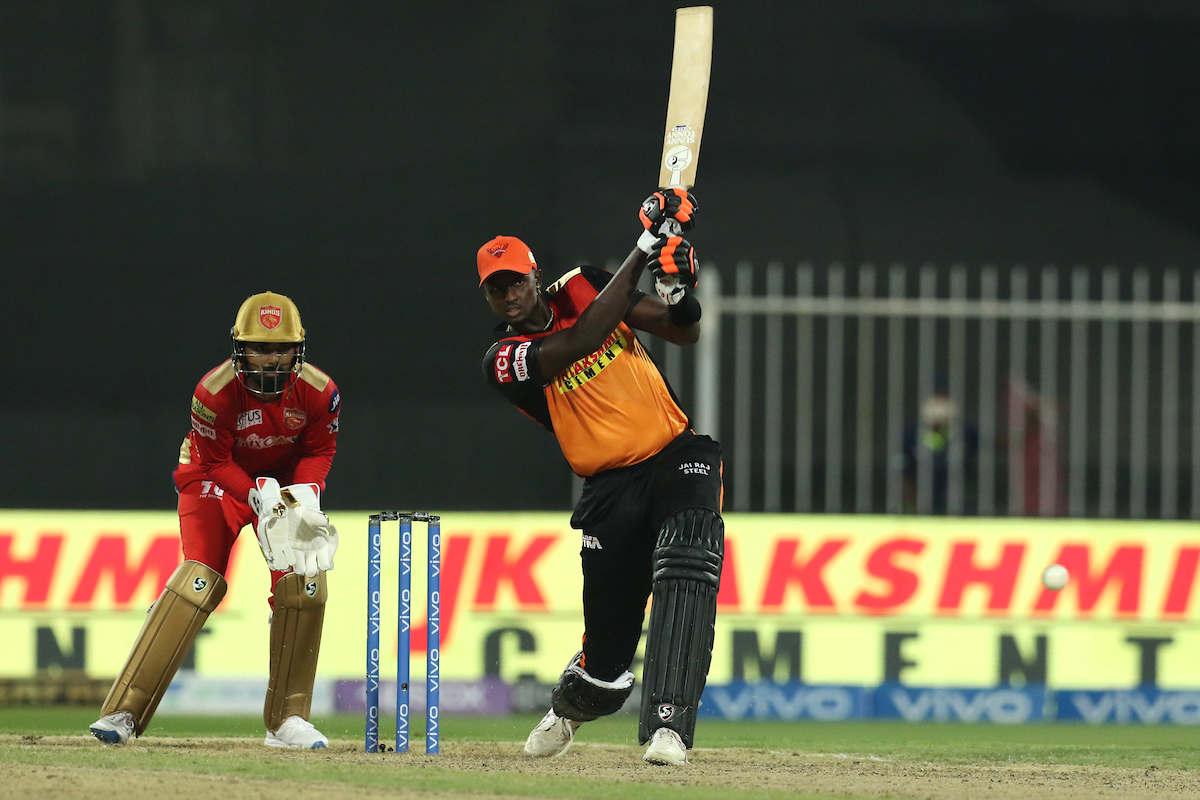 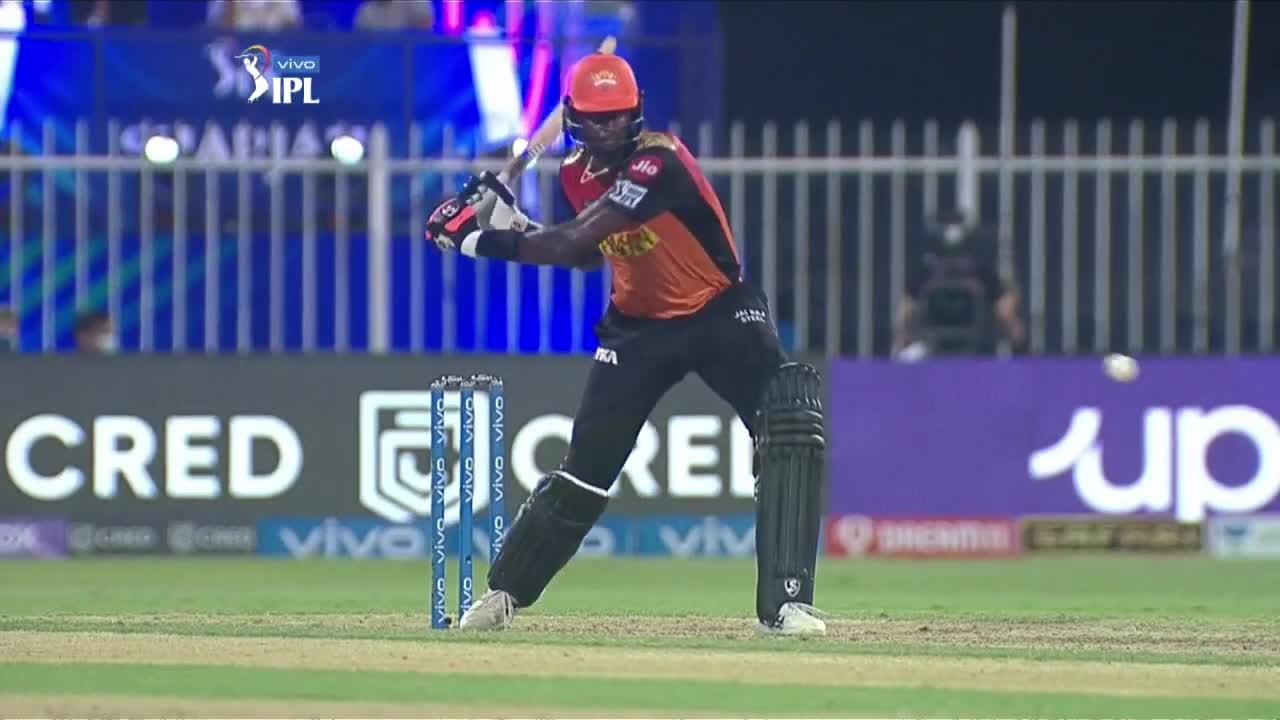 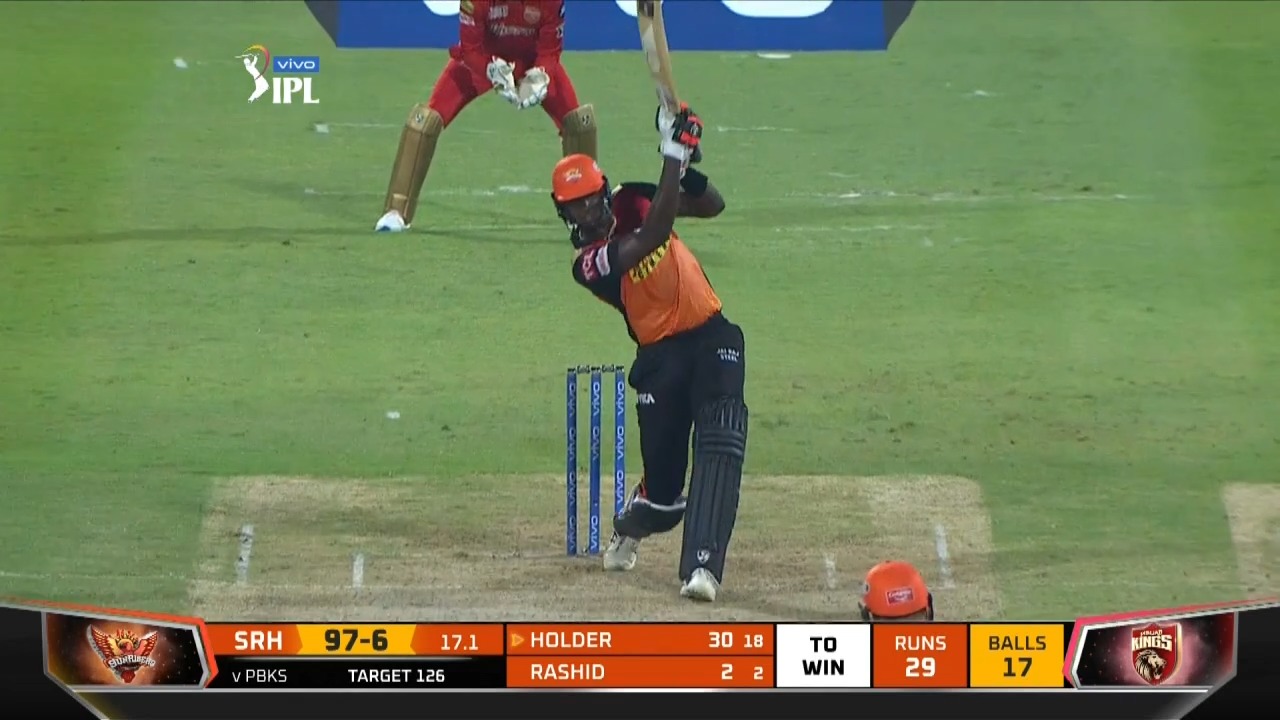 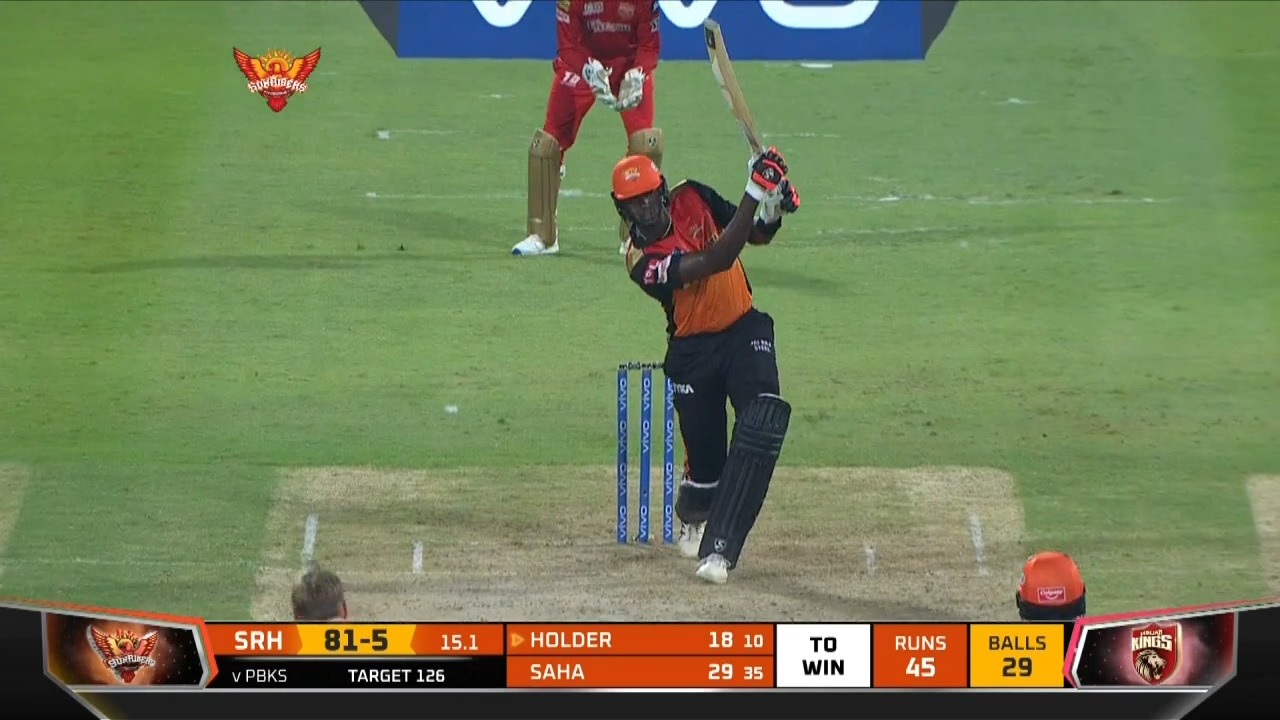 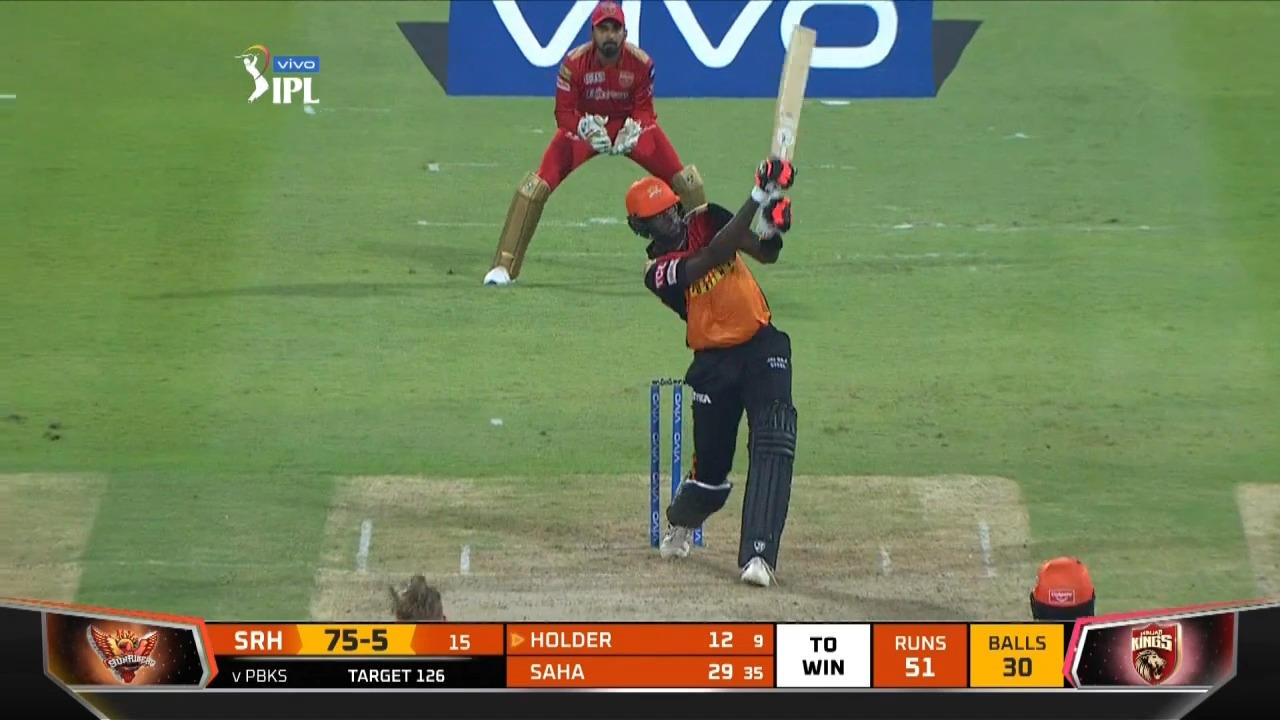 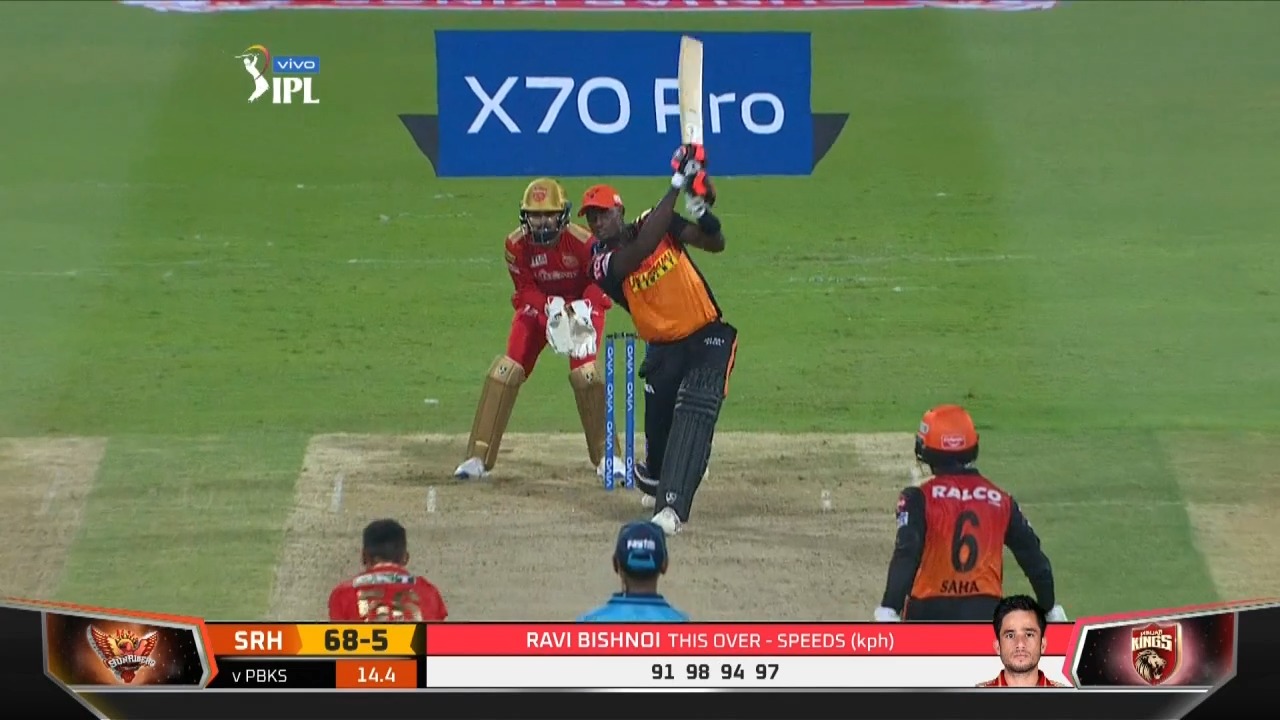 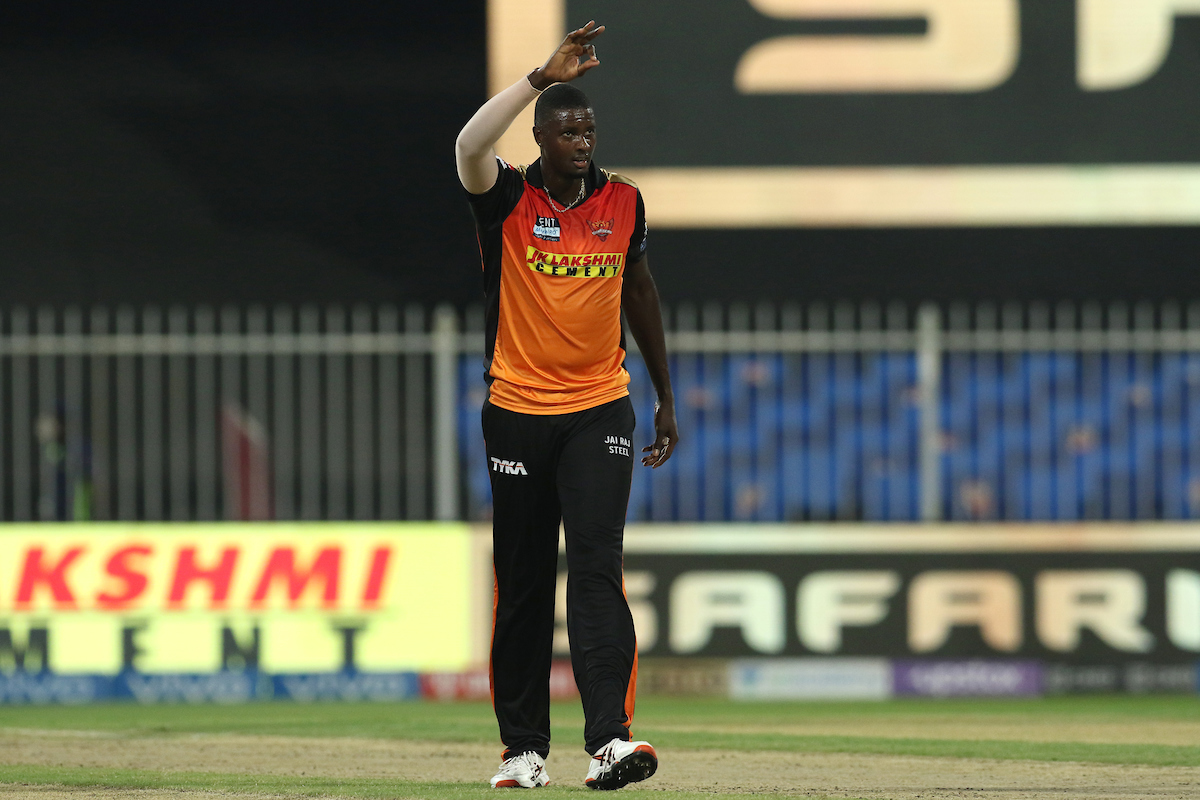