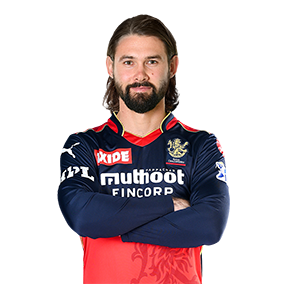 Kane Richardson is one of several young talented pacers to emerge from Australia in recent times. This South Australia native made his first-class debut during the 2010-11 season and has represented the Adelaide Strikers in the Big Bash League. Signed by the Pune Warriors India for IPL 2013, he had the opportunity to sharpen his skills with the legendary Allan Donald. He was then inducted in the Rajasthan Royals side in the 2014 auction, followed by RCB in IPL 2016. The fourteenth edition of the league will be his second stint with the RCB. 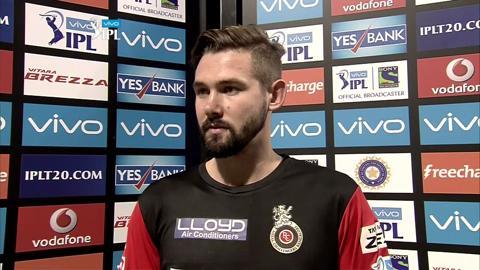 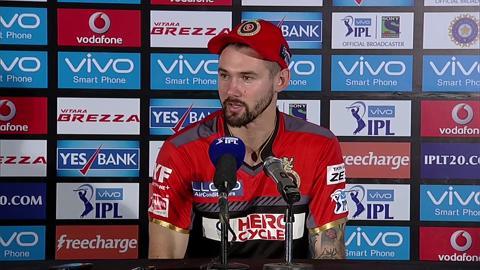 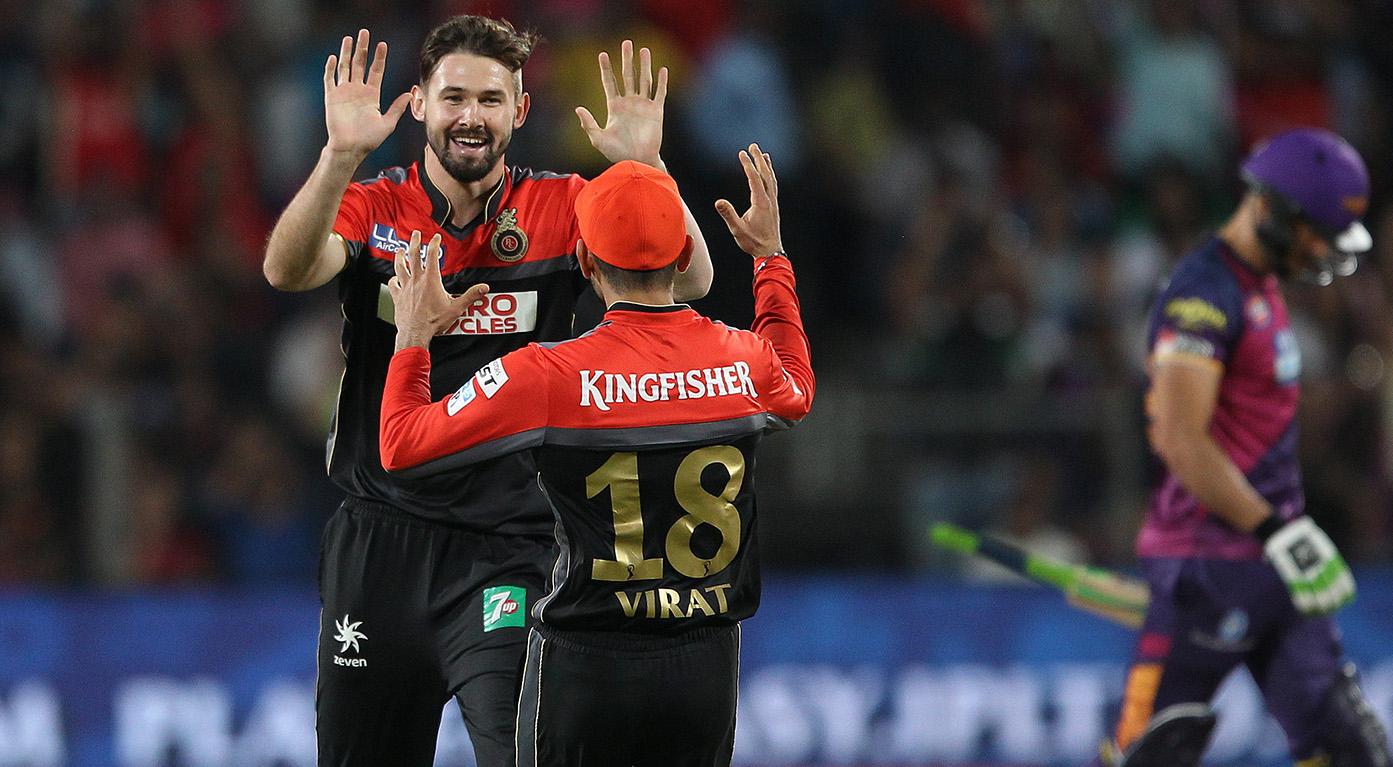 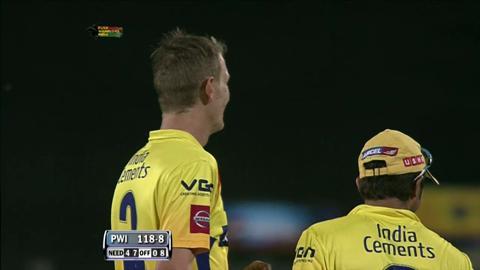 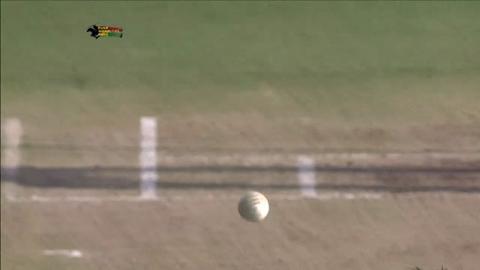 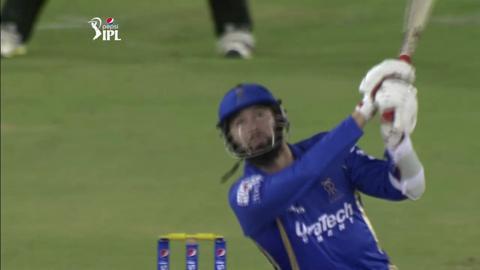 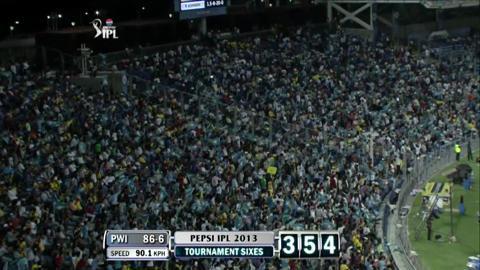 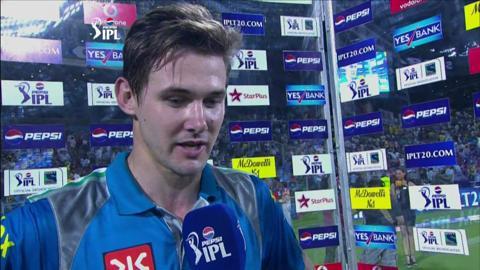 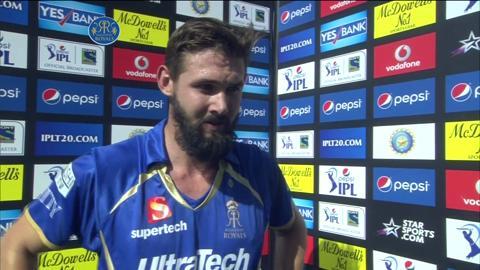