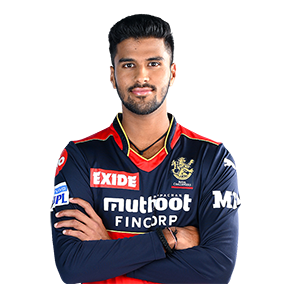 After having displayed some disciplined performance in IPL 2017 for Rising Puner Supergiant, young Washington Sundar is all set to represent RCB in the eleventh edition of the league. One of the most exciting talents to emerge from the Indian domestic circuit in recent times, Sundar is a skilful left hand middle order batsman and off-spinning allrounder. Even though he wasn't chosen in the IPL 2017 Auction, but was named as a late replacement for R Ashwin for RPS and having bowled most of his overs in the powerplay to Warner, Rohit Sharma, Uthappa, Raina - he has come out on top on most occasions. He made his debut for India in the ODI series against Sri Lanka at Mohali in December 2017. Later in the month, he also made his T20I debut at Mumbai, becoming India's youngest ever T20I player. Considering his potential, the INR 3.2 Crores shelled out for the youngtser's services ahead of the IPL 2018 seems a steal. 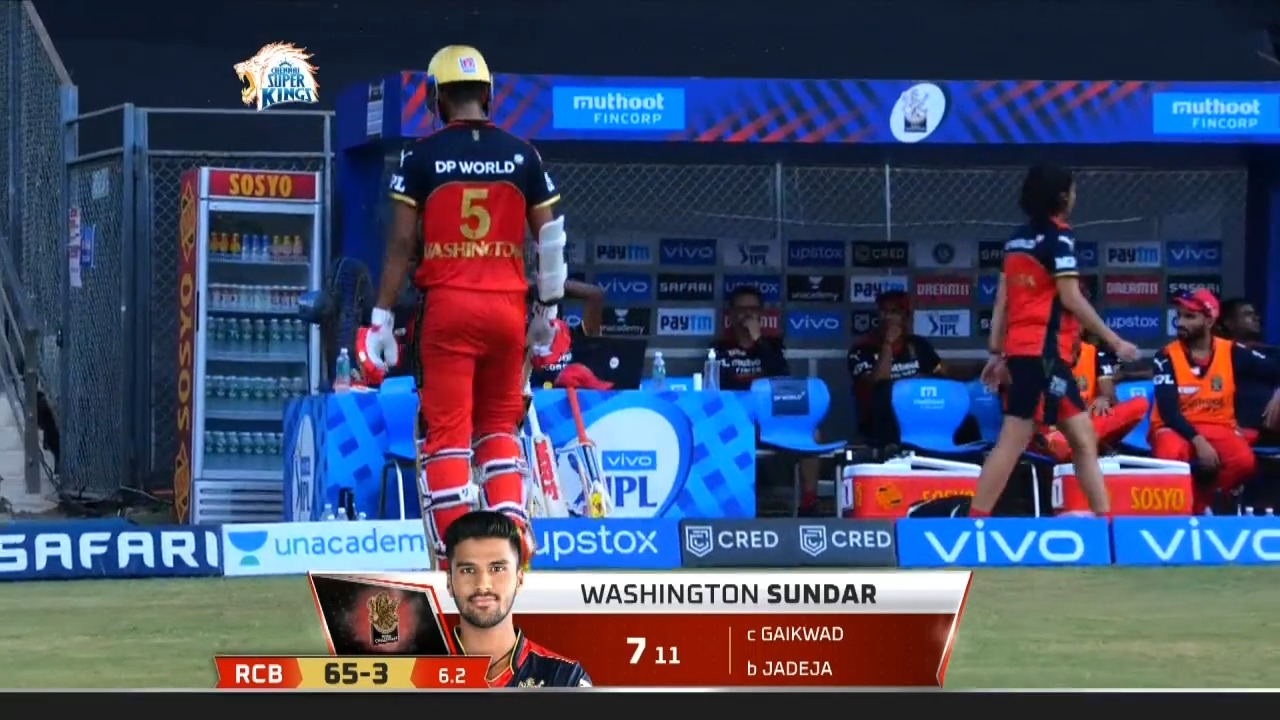 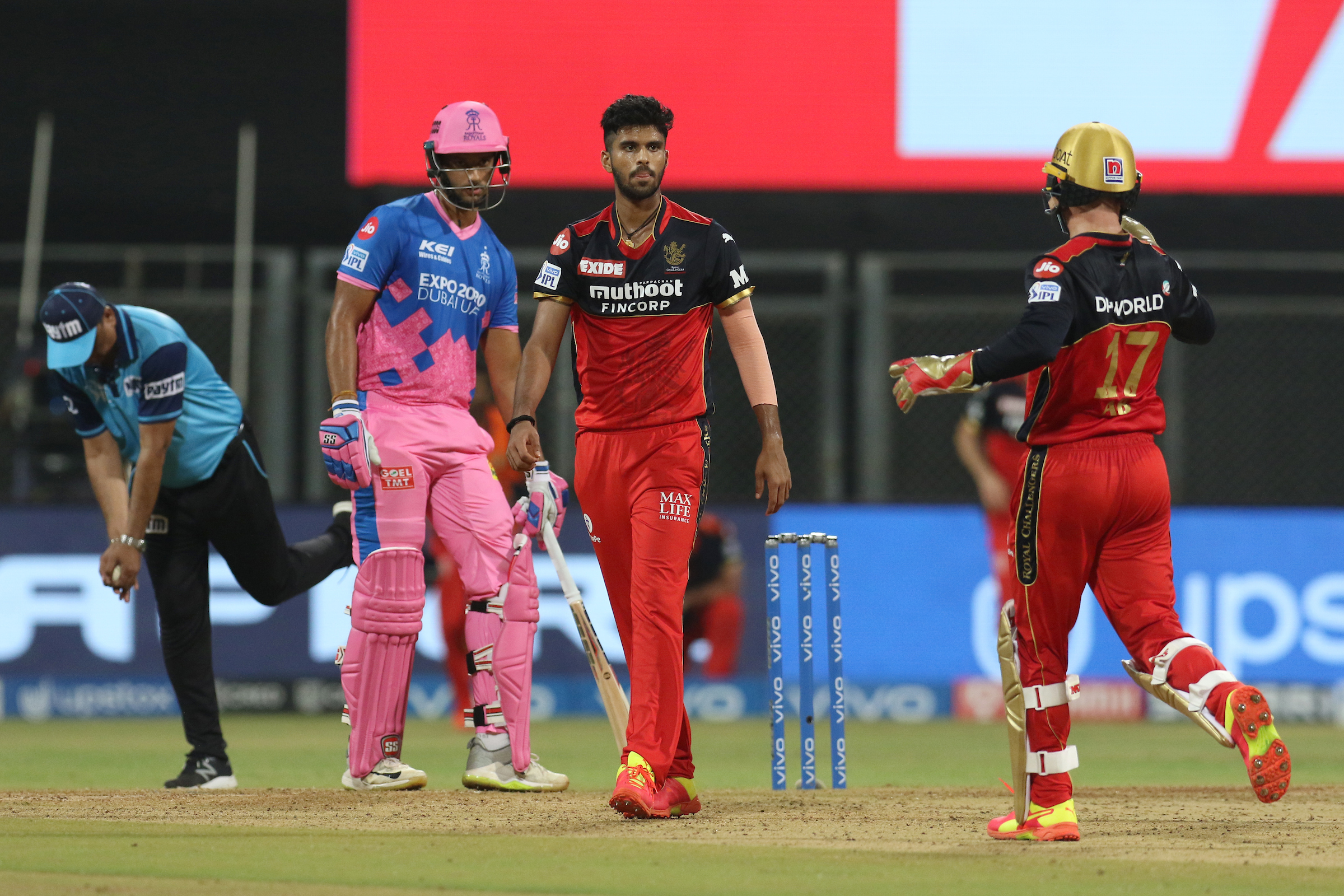 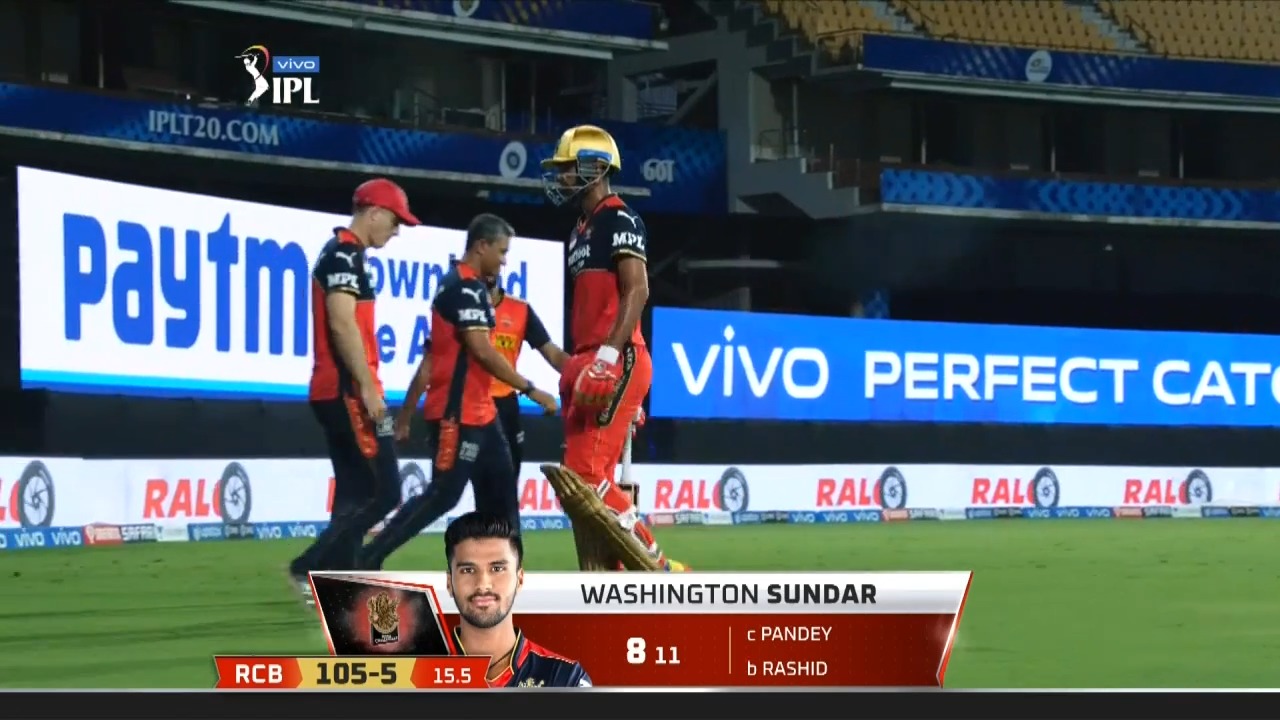 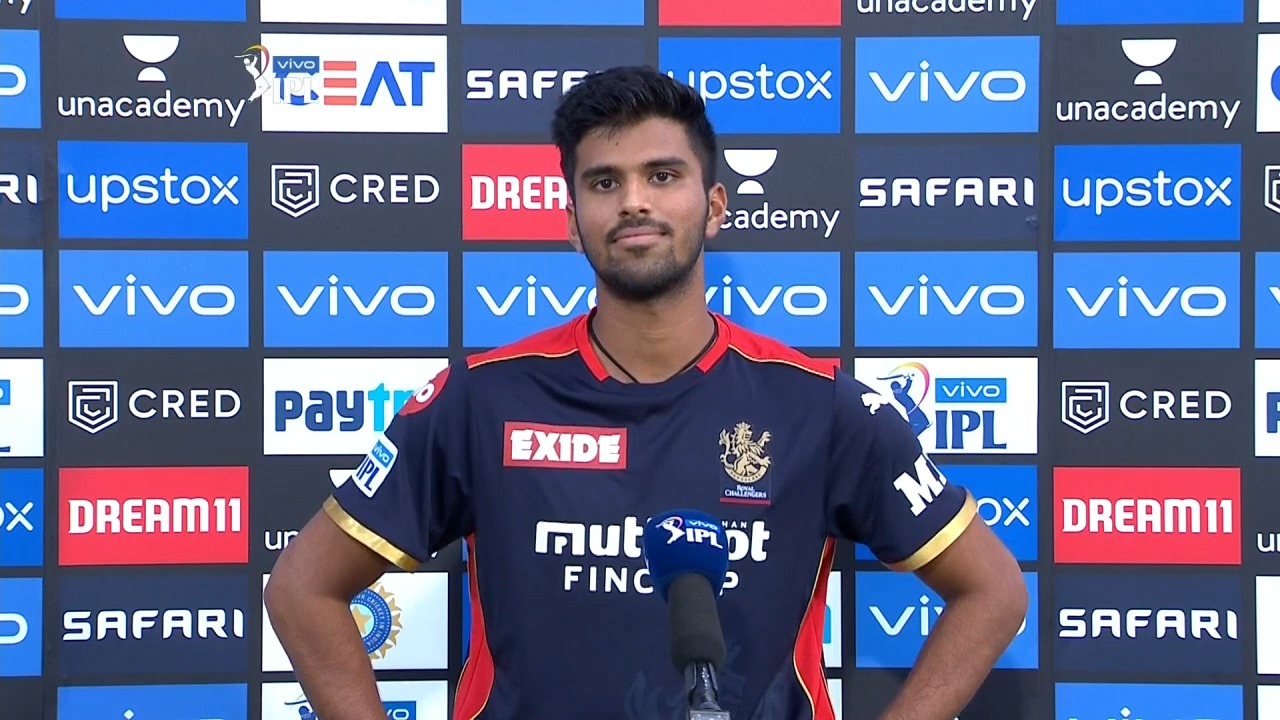 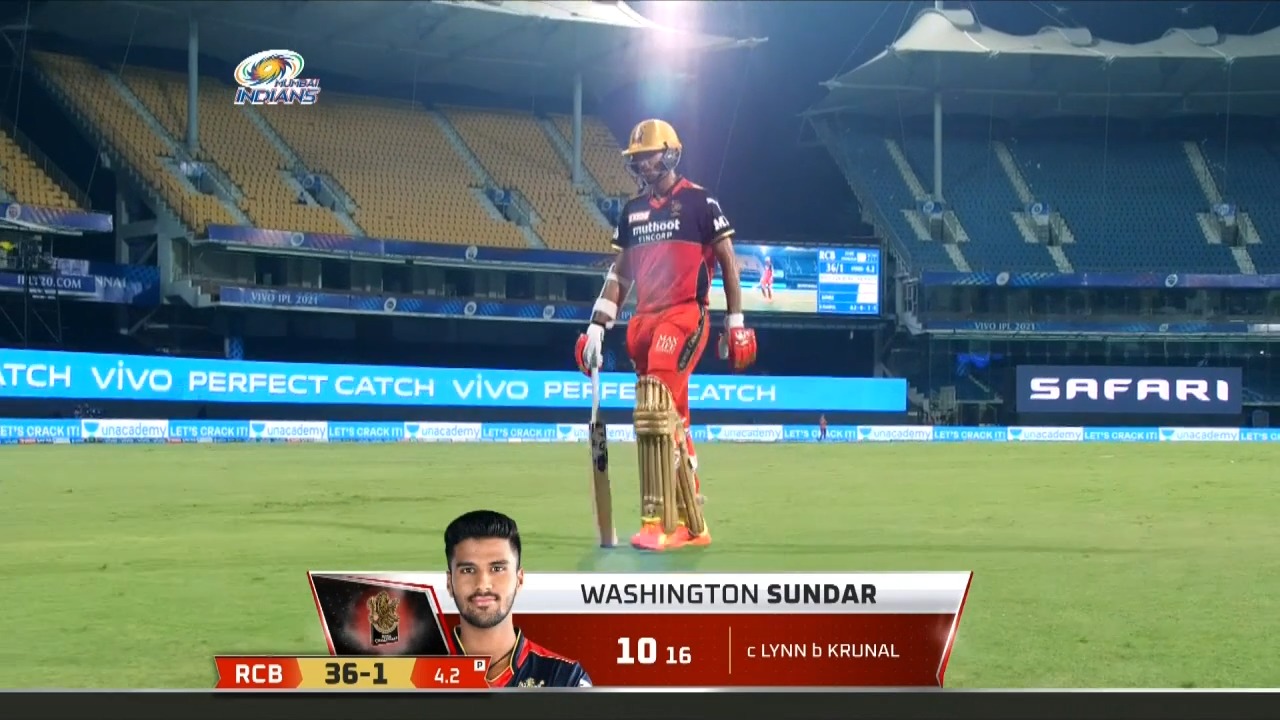 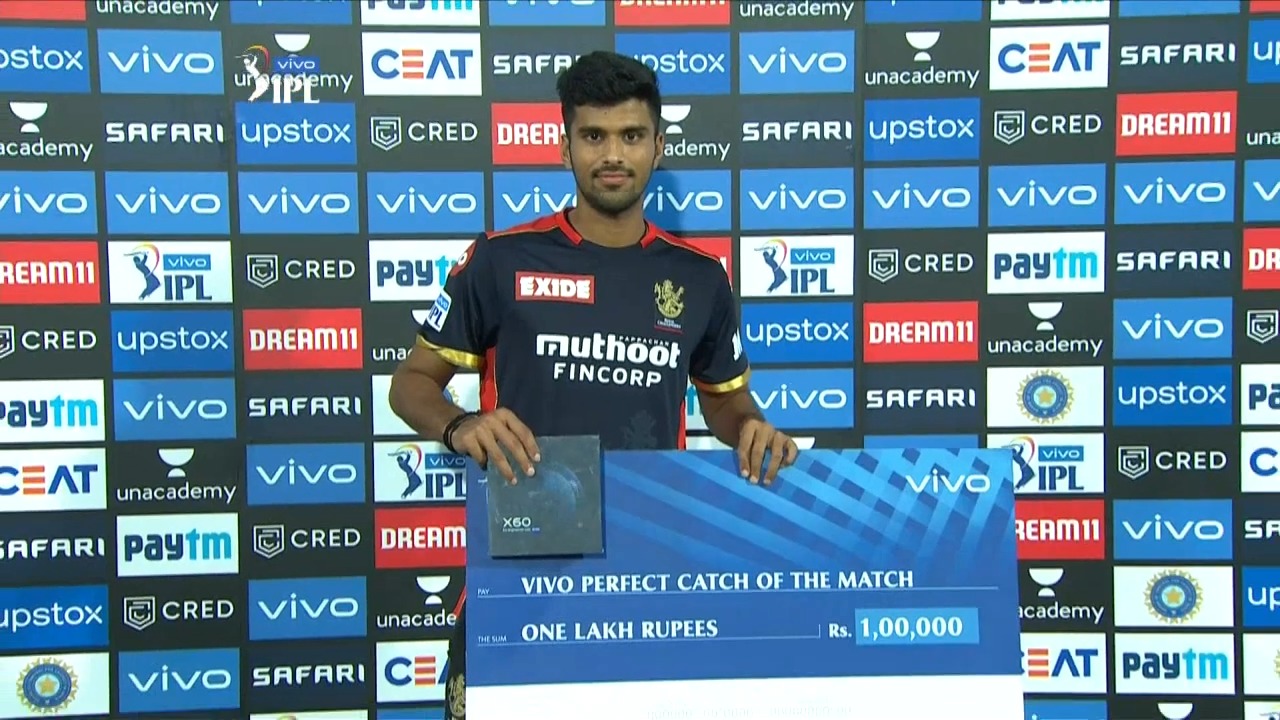 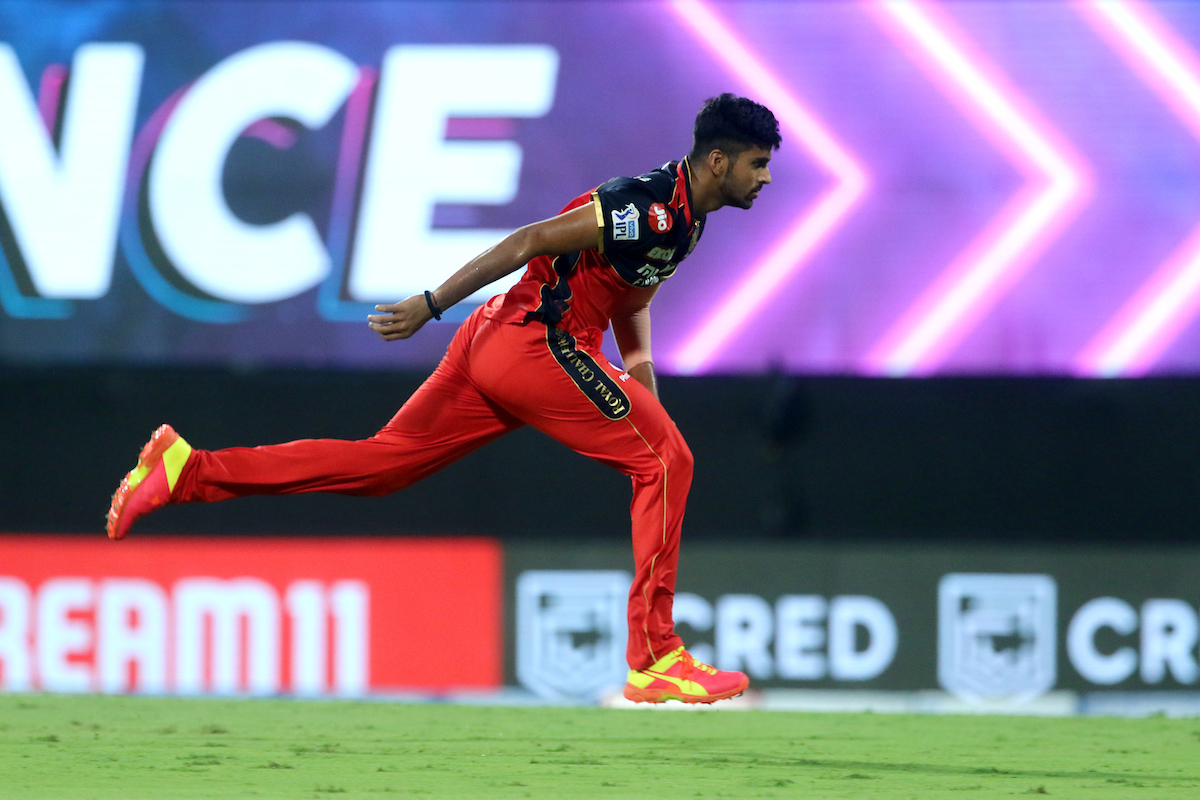 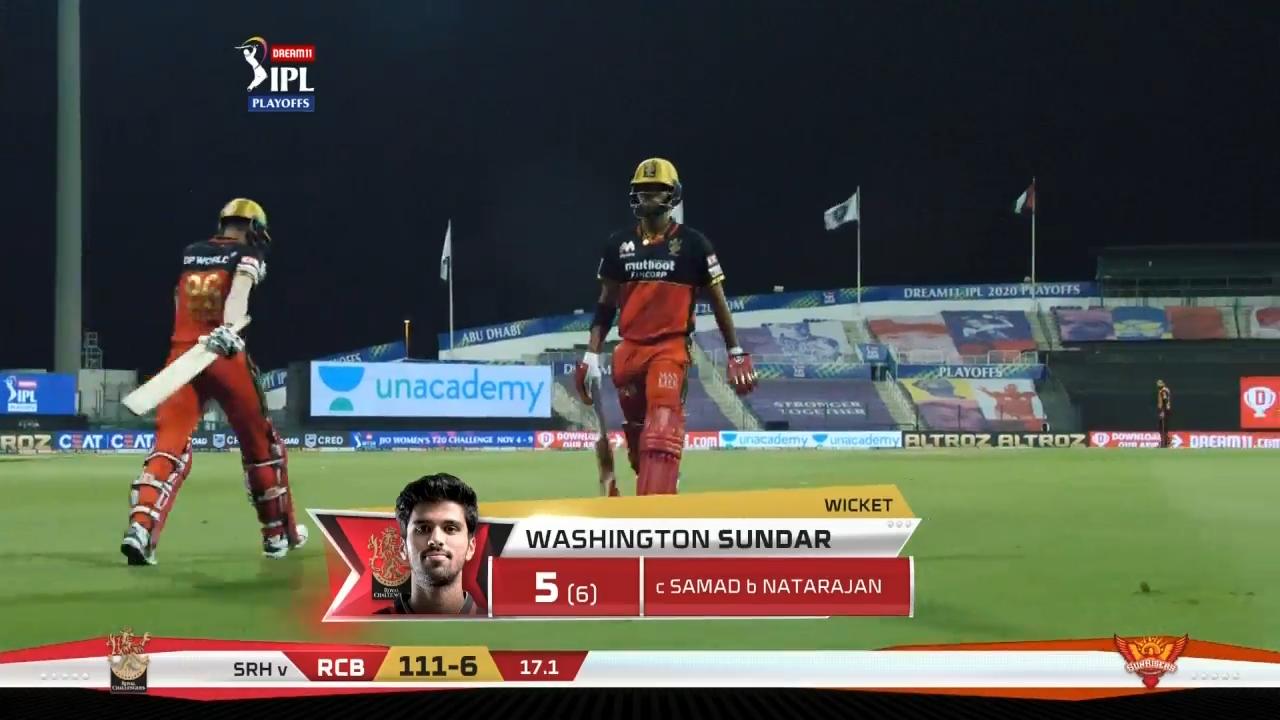 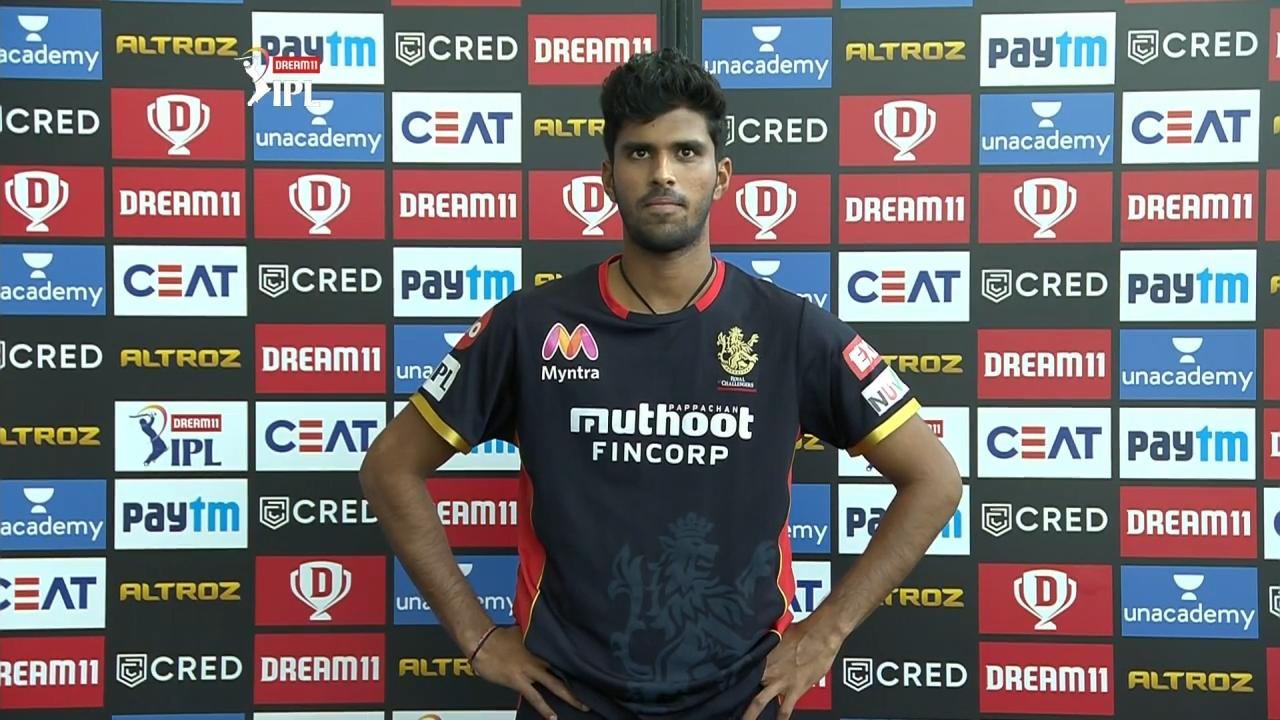 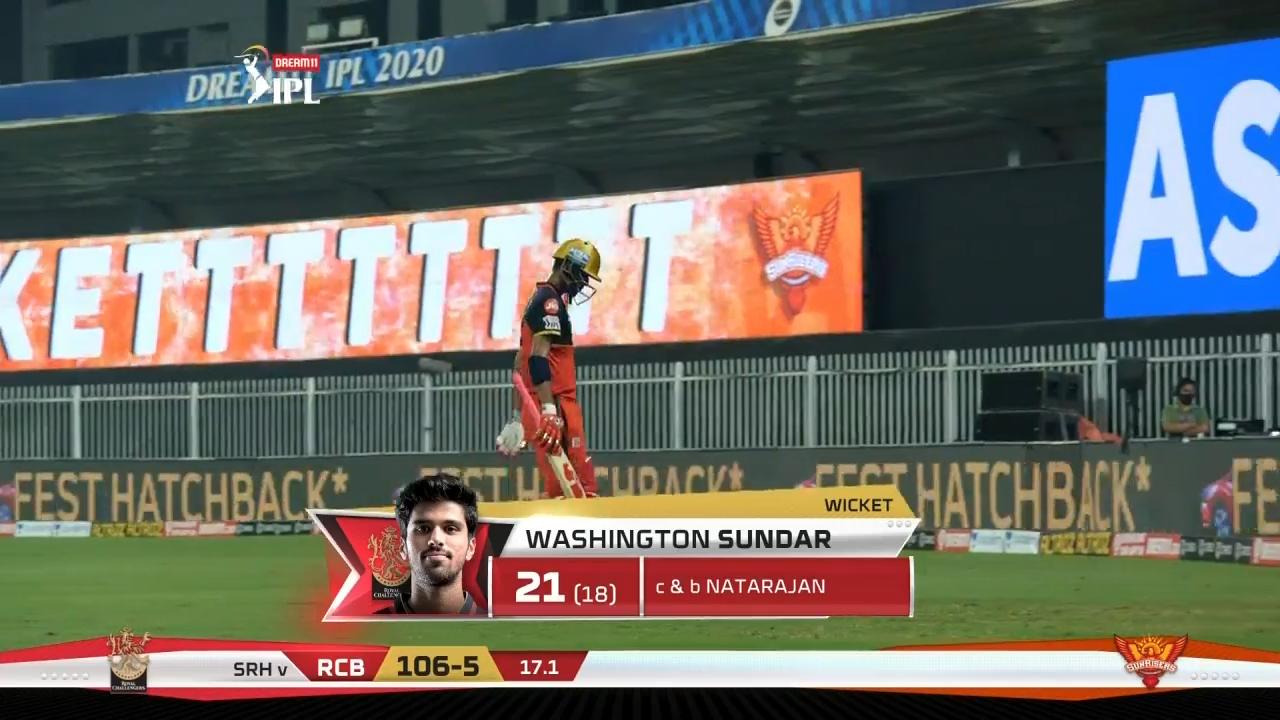 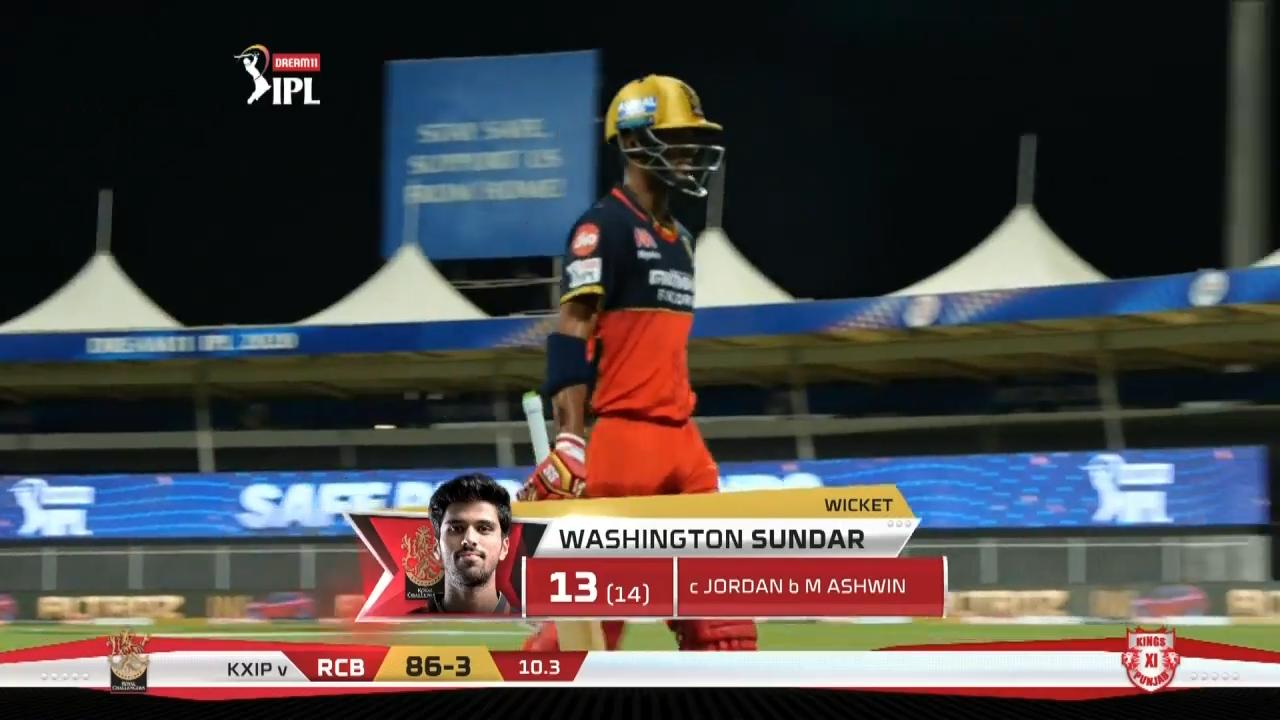 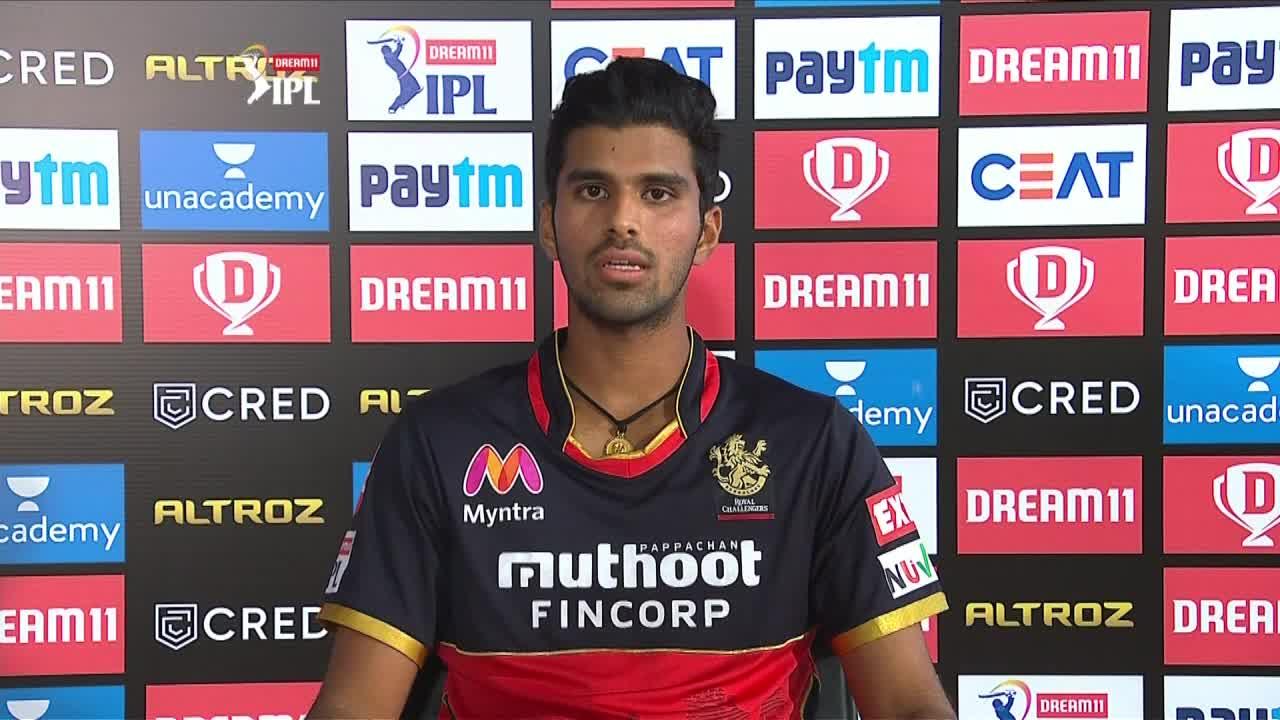 This big win has given us lots of confidence: Washington Sundar 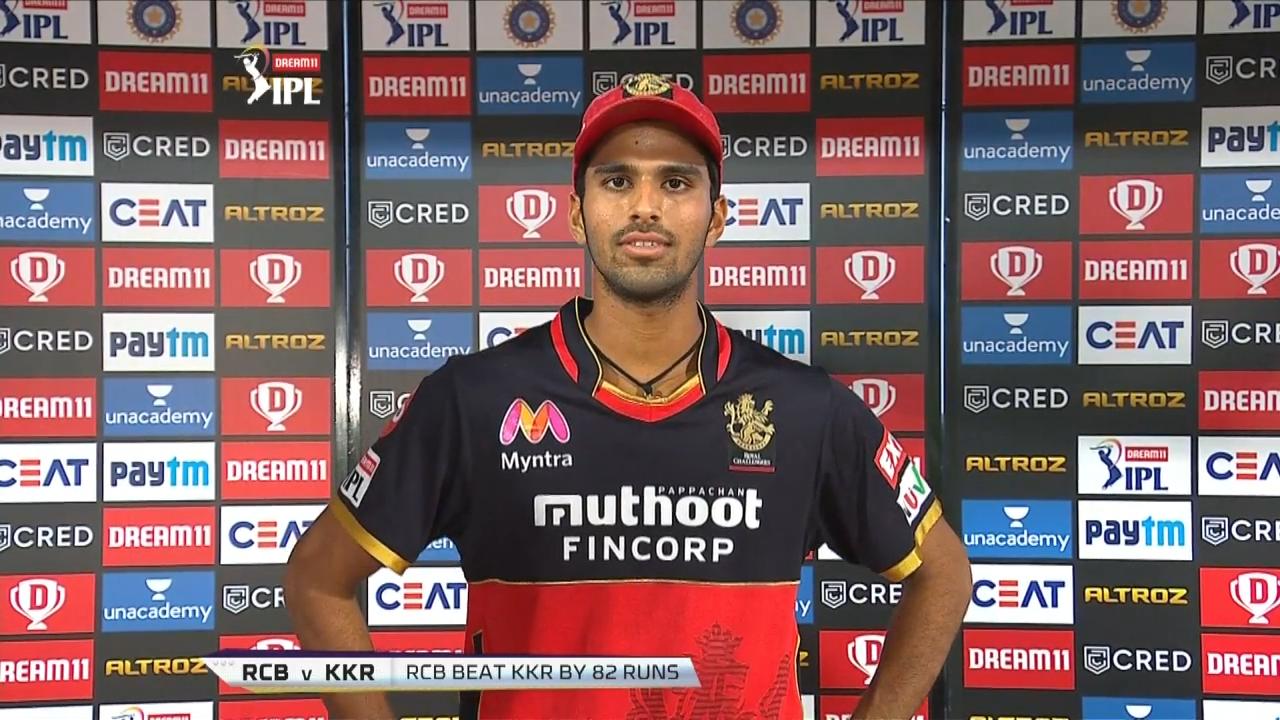 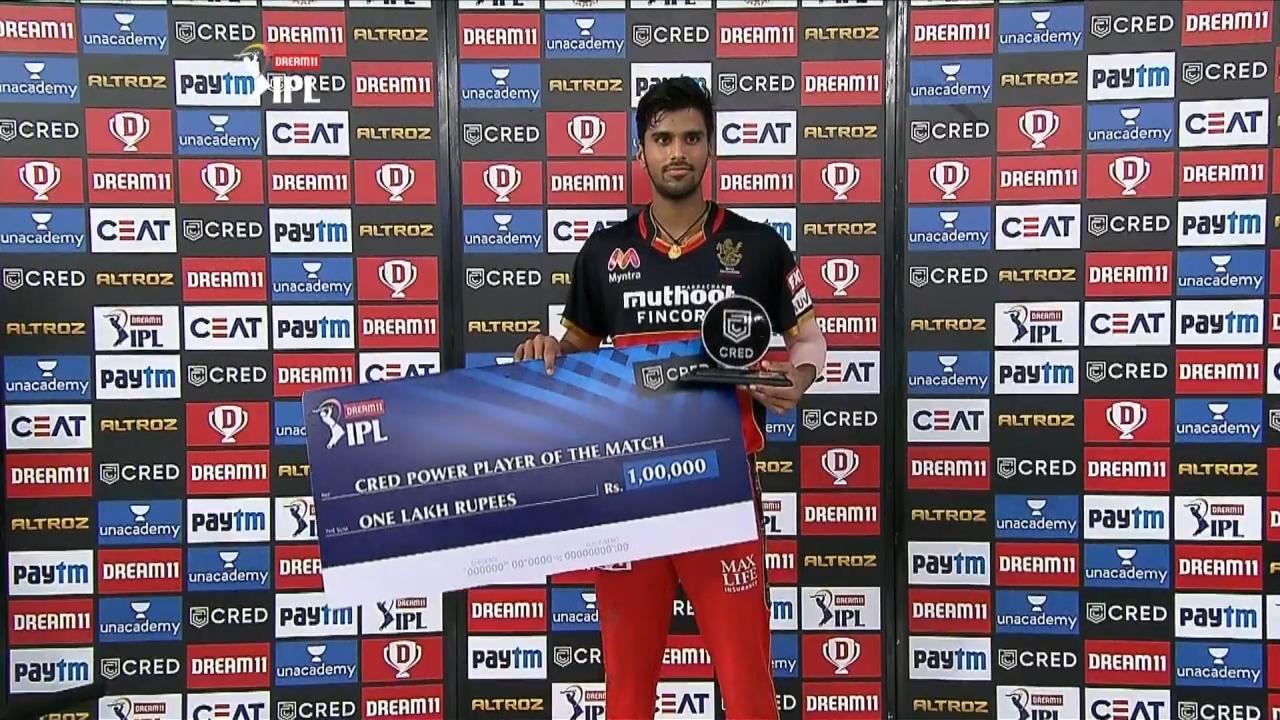 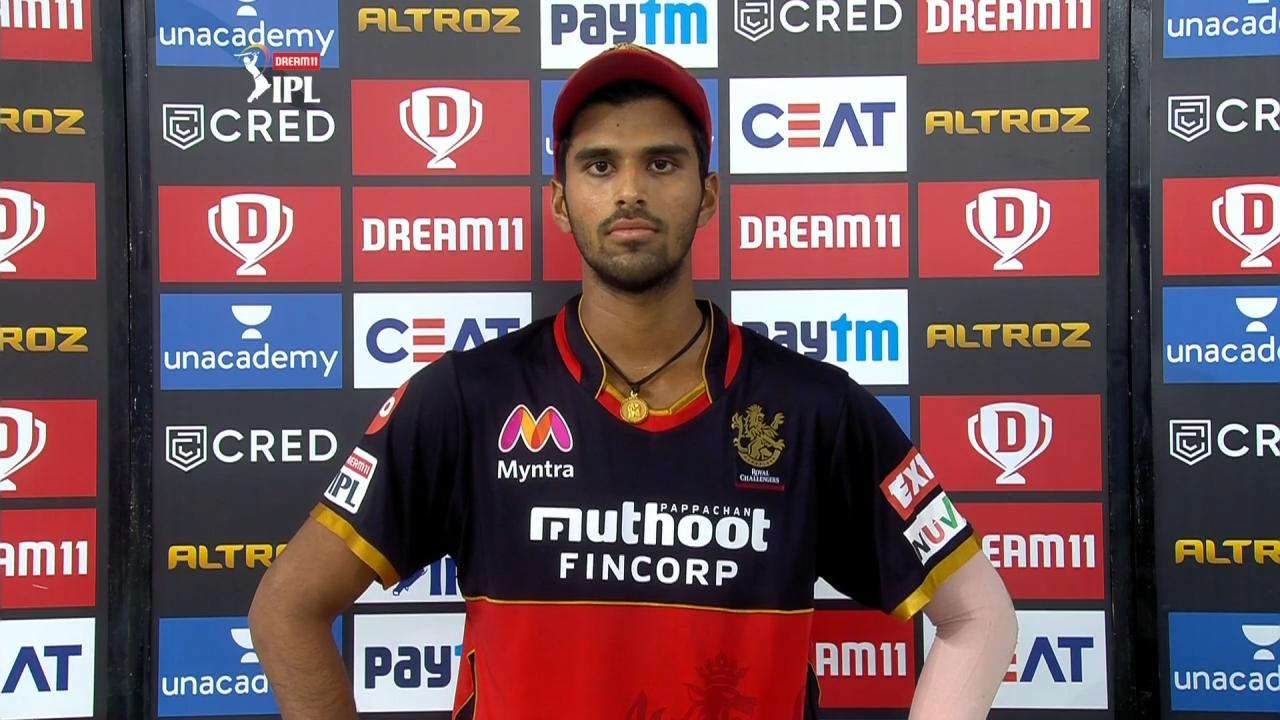 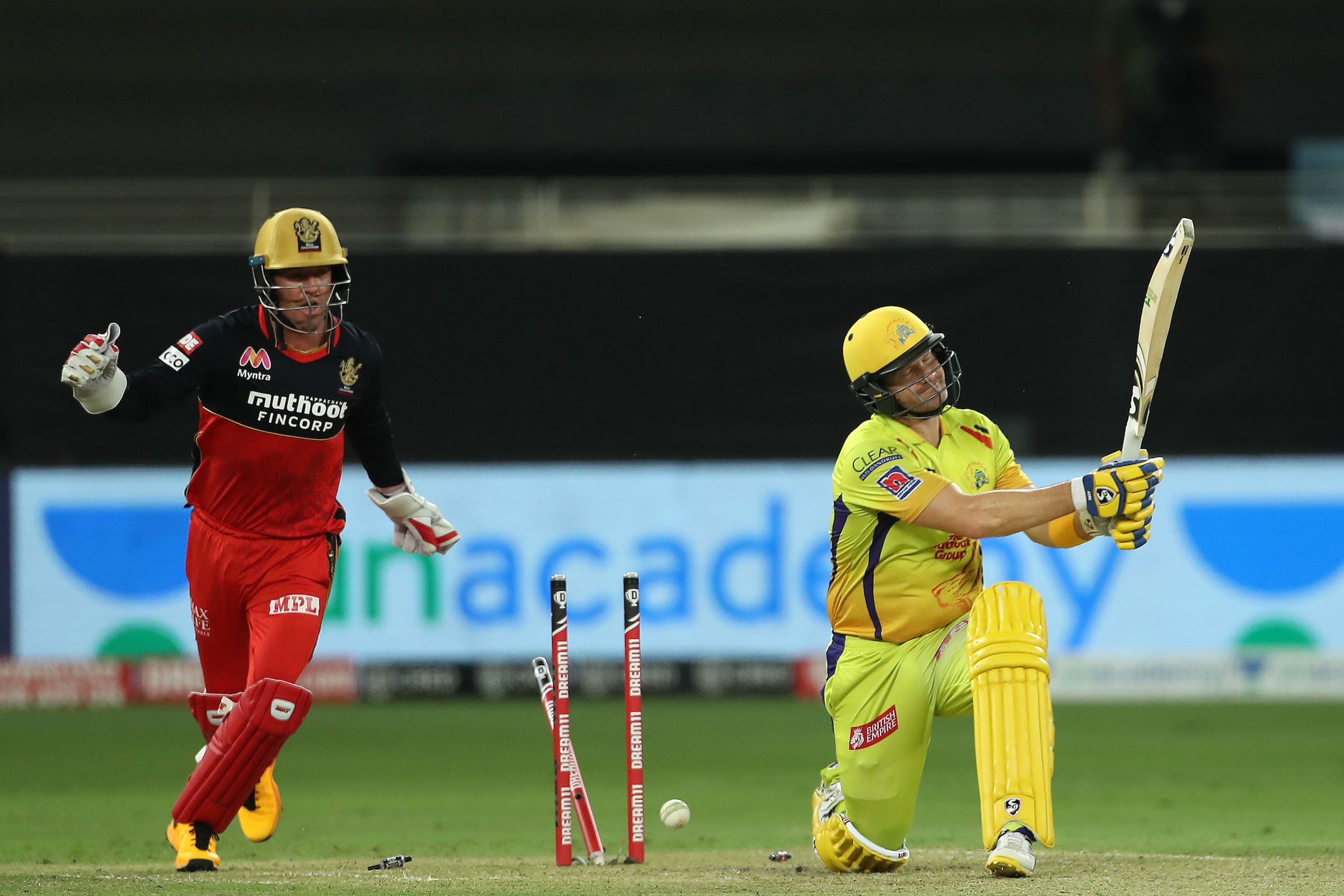 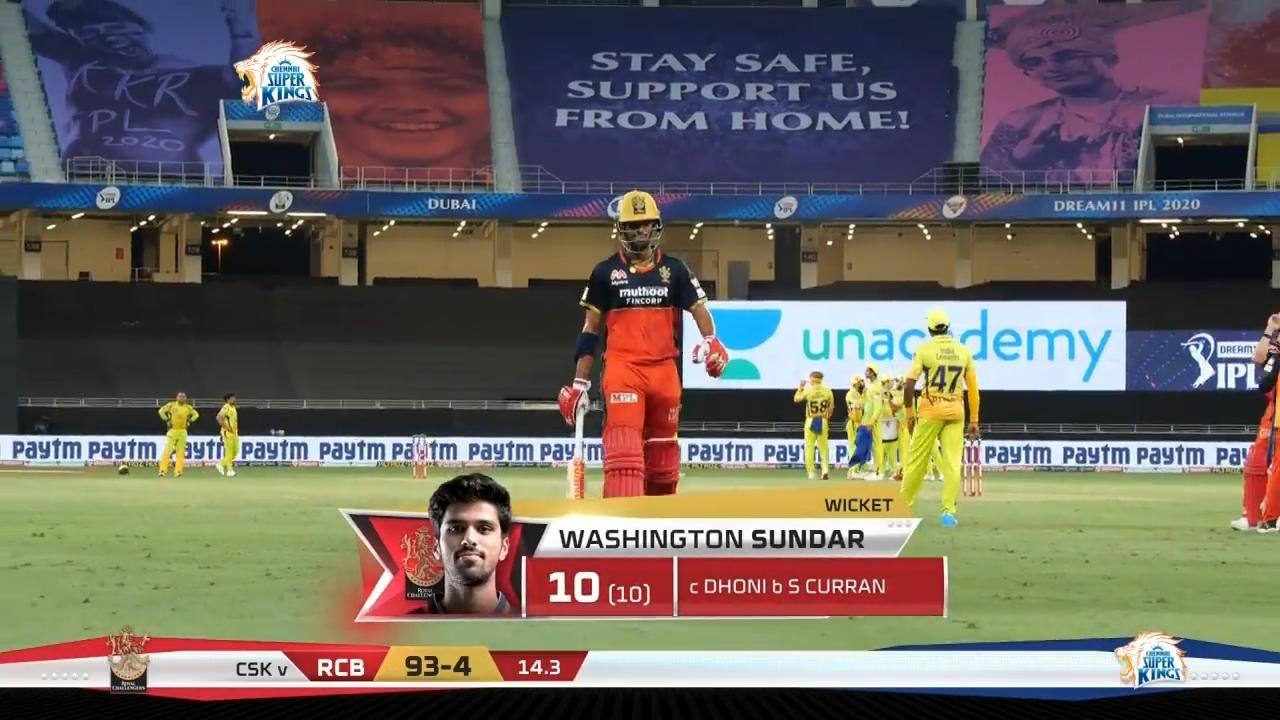 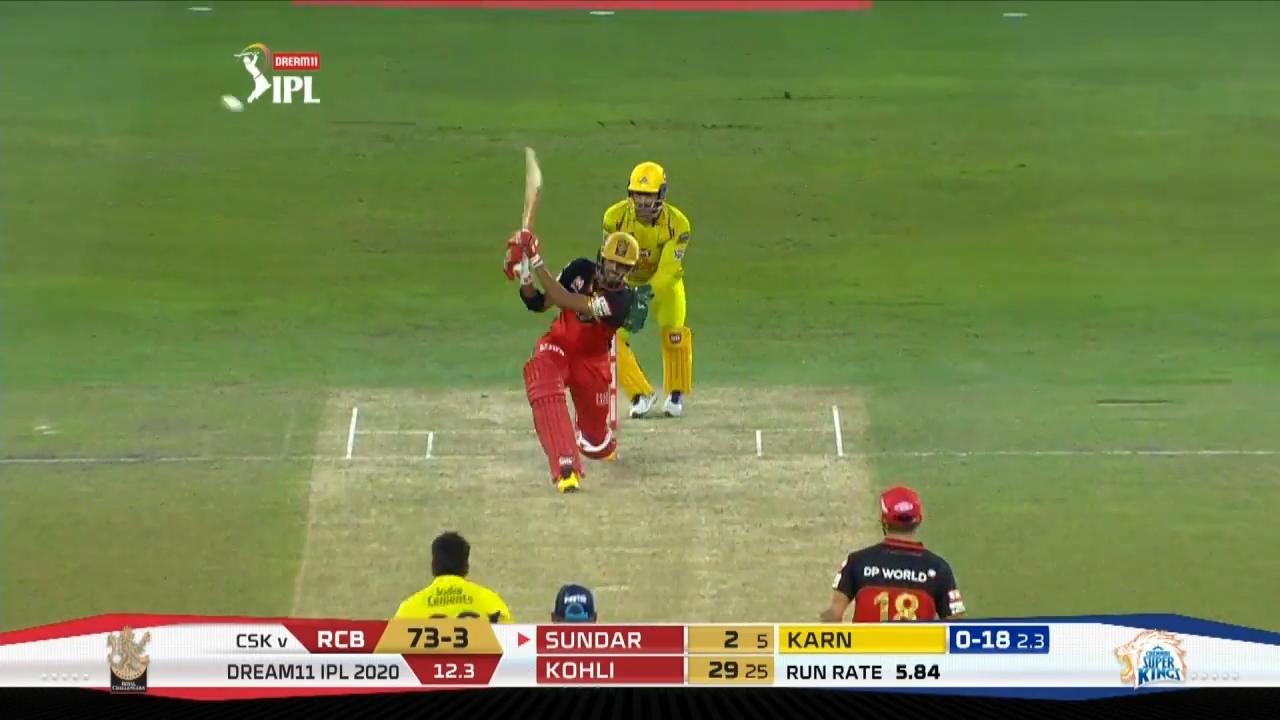 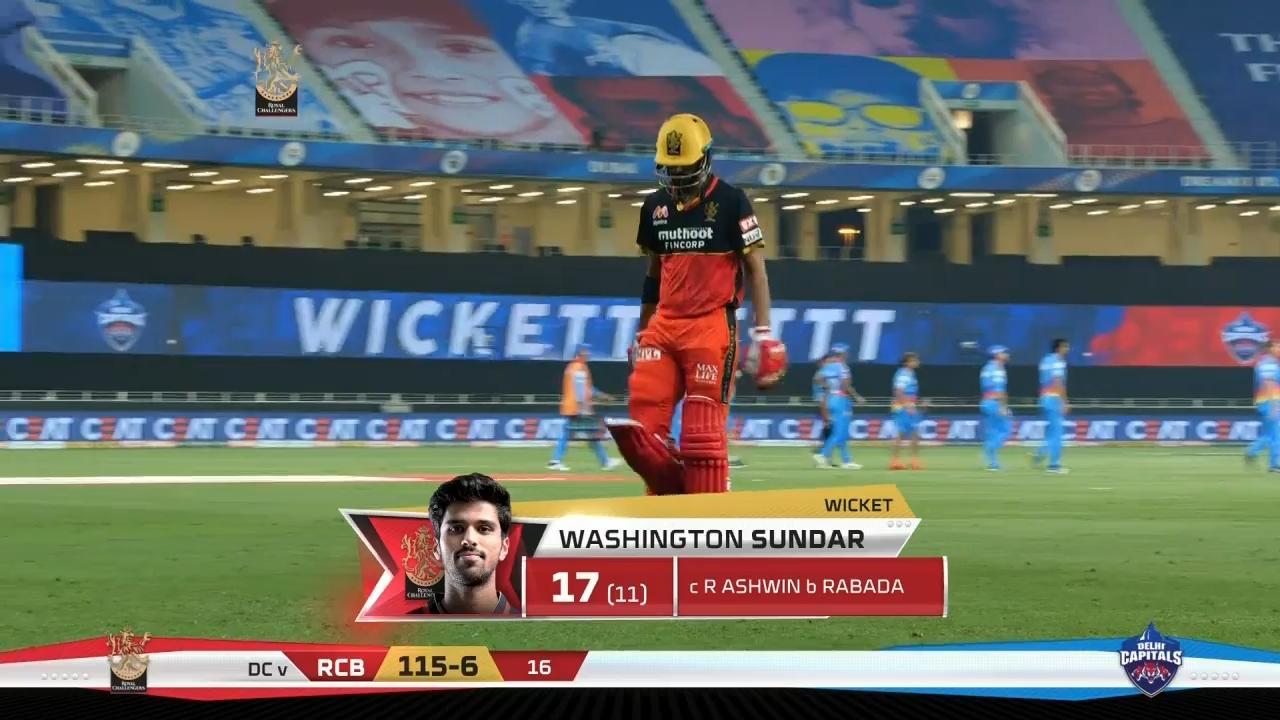 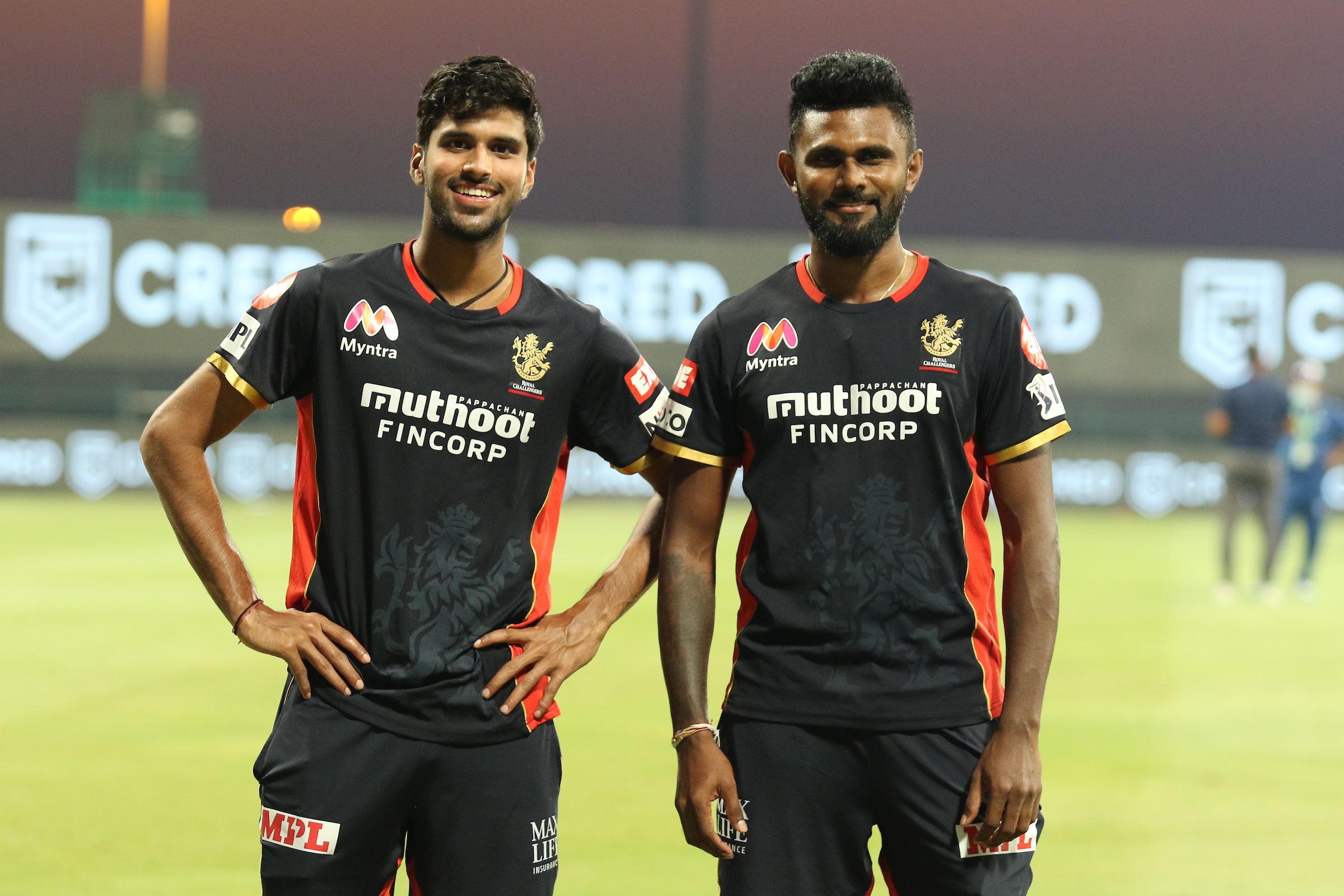 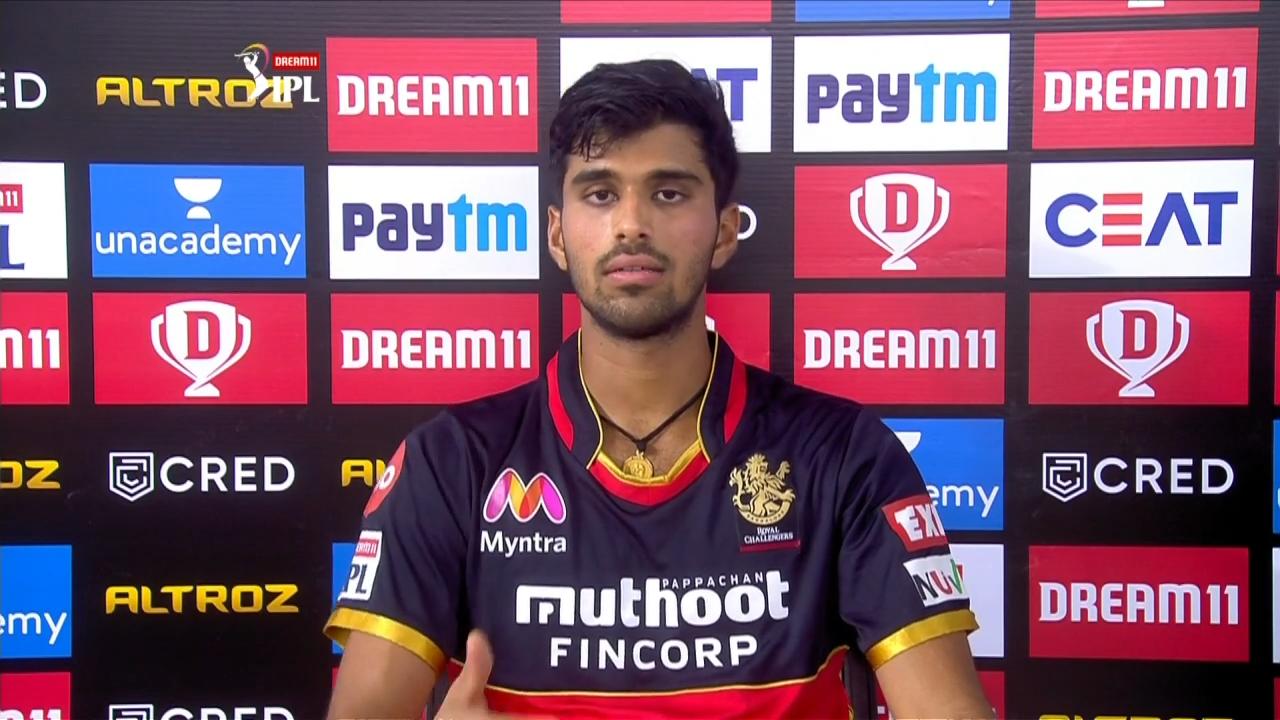 I enjoy the challenge of bowling in Powerplay: Washington