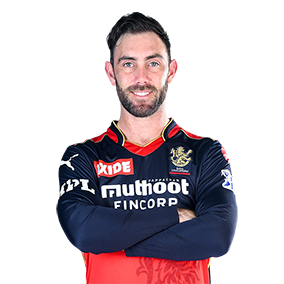 A destructive batsman, Glenn Maxwell is one cricketer who always generates tremendous interest at the IPL auction. A brilliant fielder, who can contribute with his off-spin, the Australian can play the role of a floater in a line-up. His one of the best seasons was in 2014 when Maxwell teamed up with David Miller for Kings XI Punjab in clobbering the opposition and he now again returns to KXIP. The franchise went all out for him and could finally secure his services at a whopping INR 10.75 crore. Maxwell was released by Punjab Kings (then KXIP) ahead of the 2021 edition of the league and was then bought by RCB for a whooping INR 14.25 crores in the Player Auction. The all-rounder is all set to roar for the RCB in 2021. 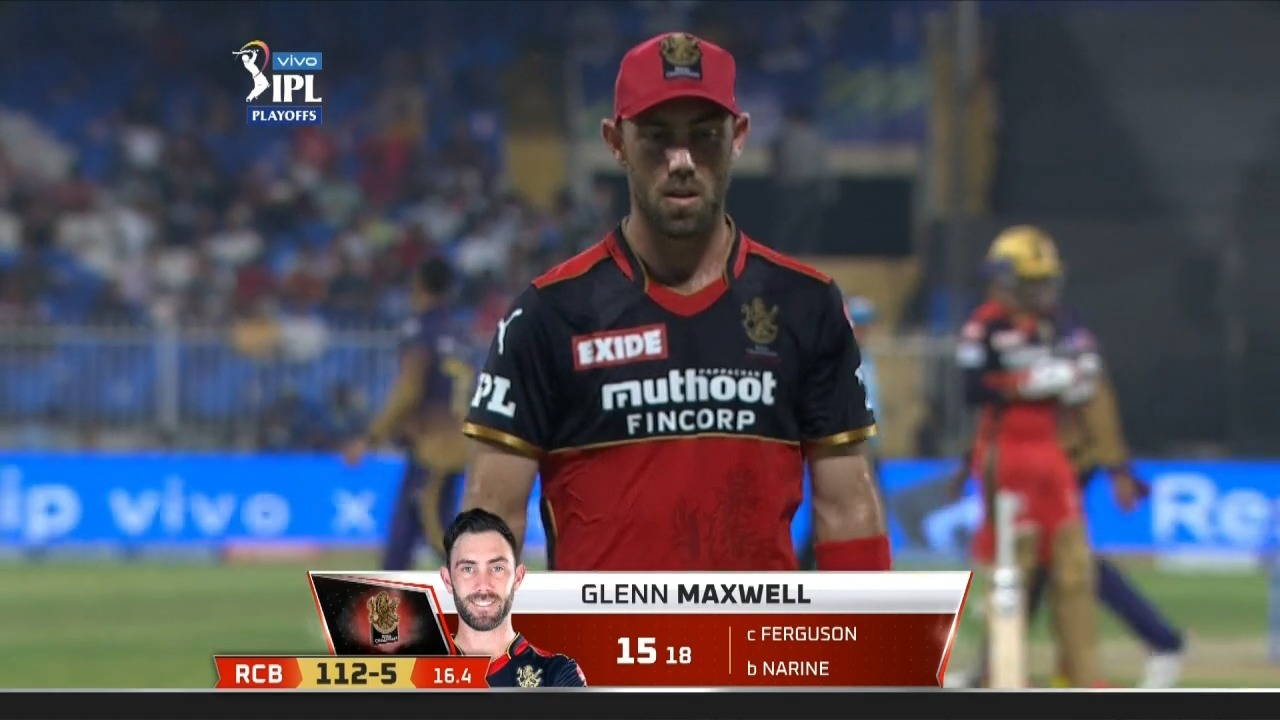 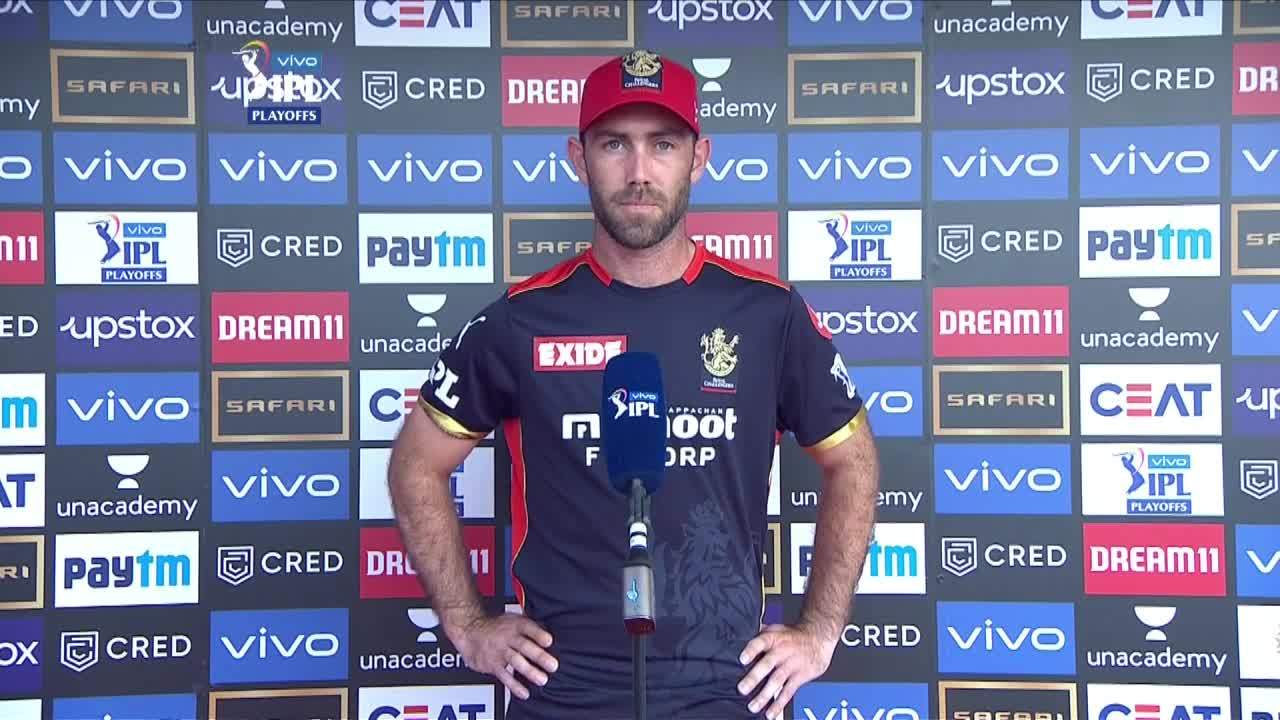 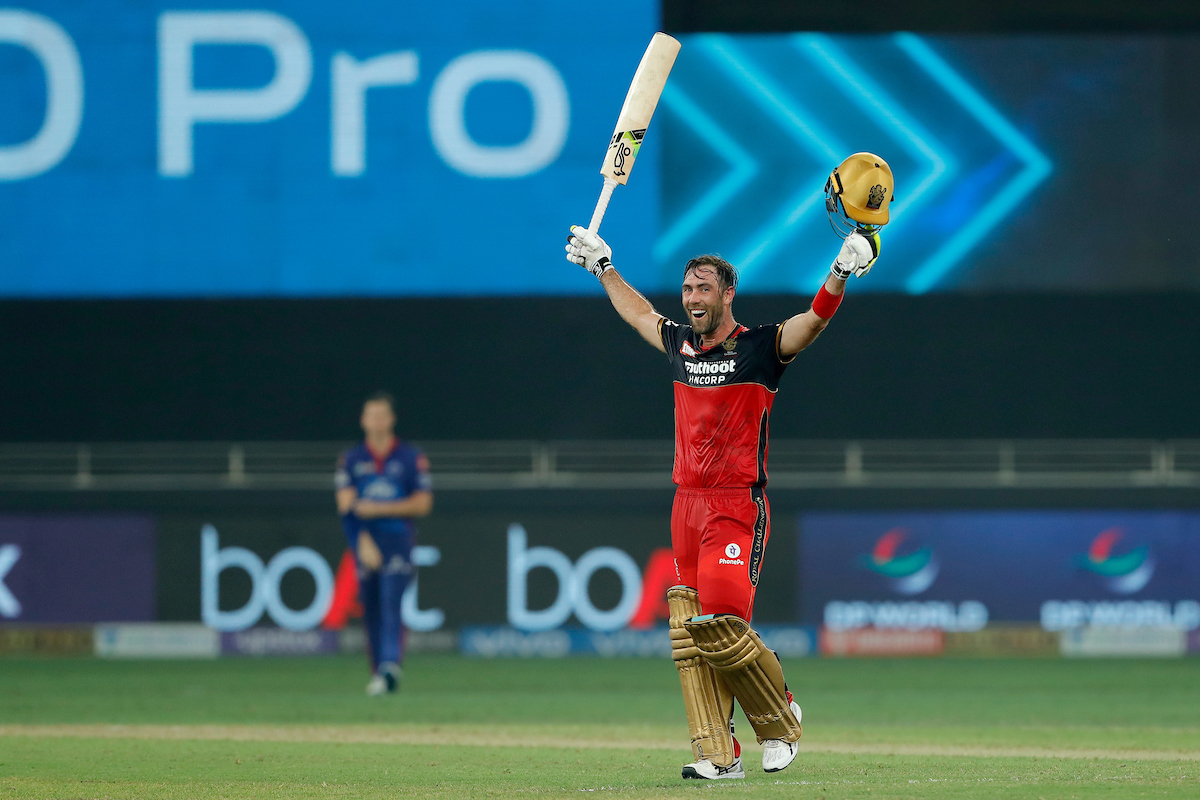 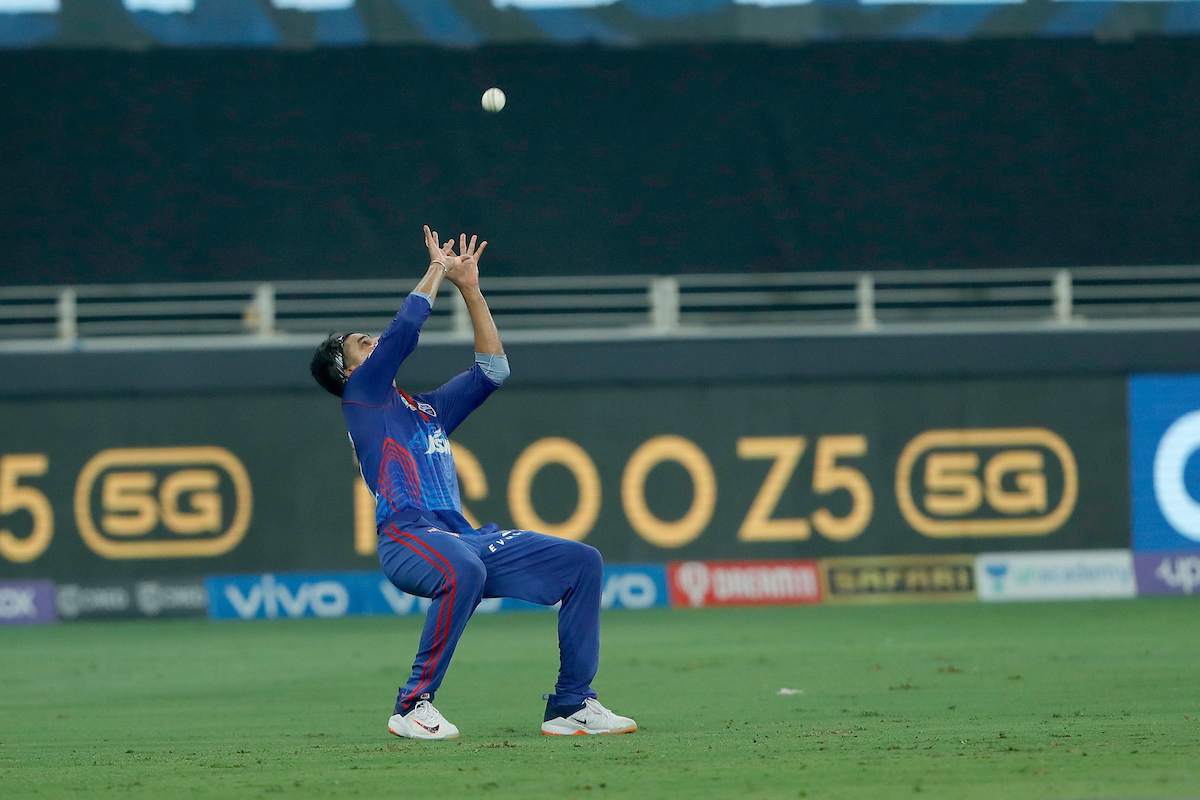 Lucky Maxi survives twice in 1 over 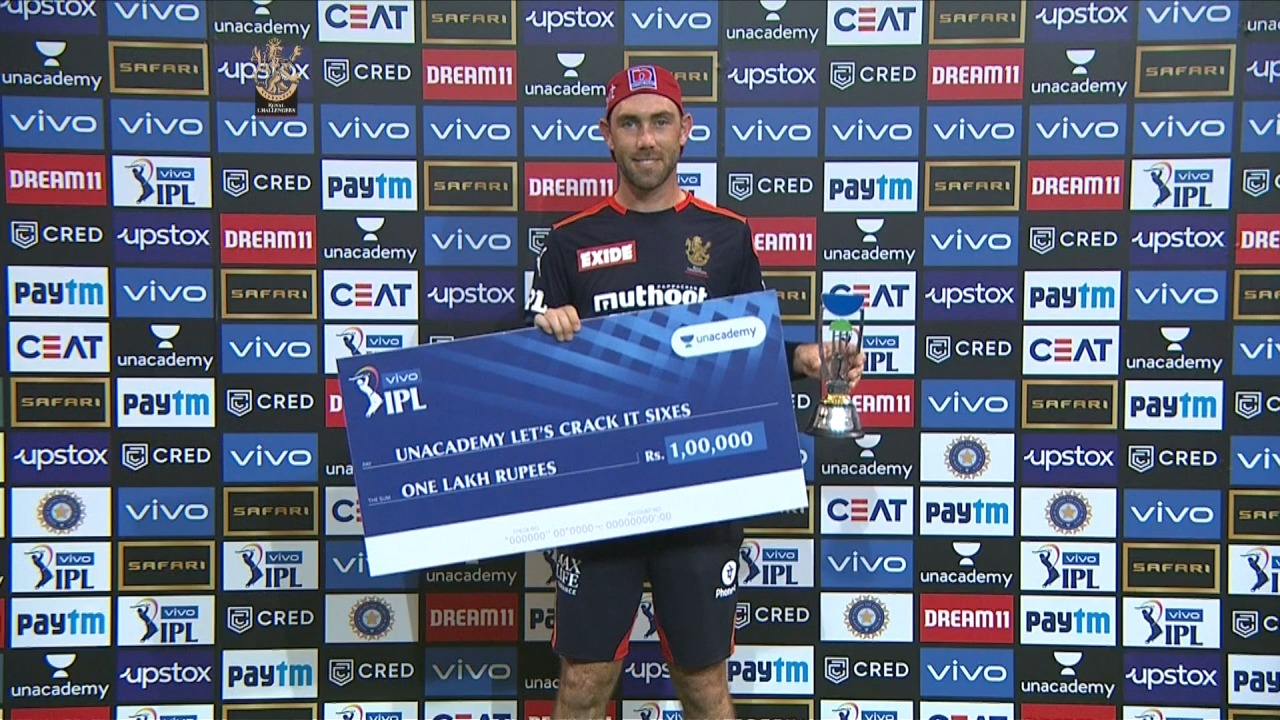 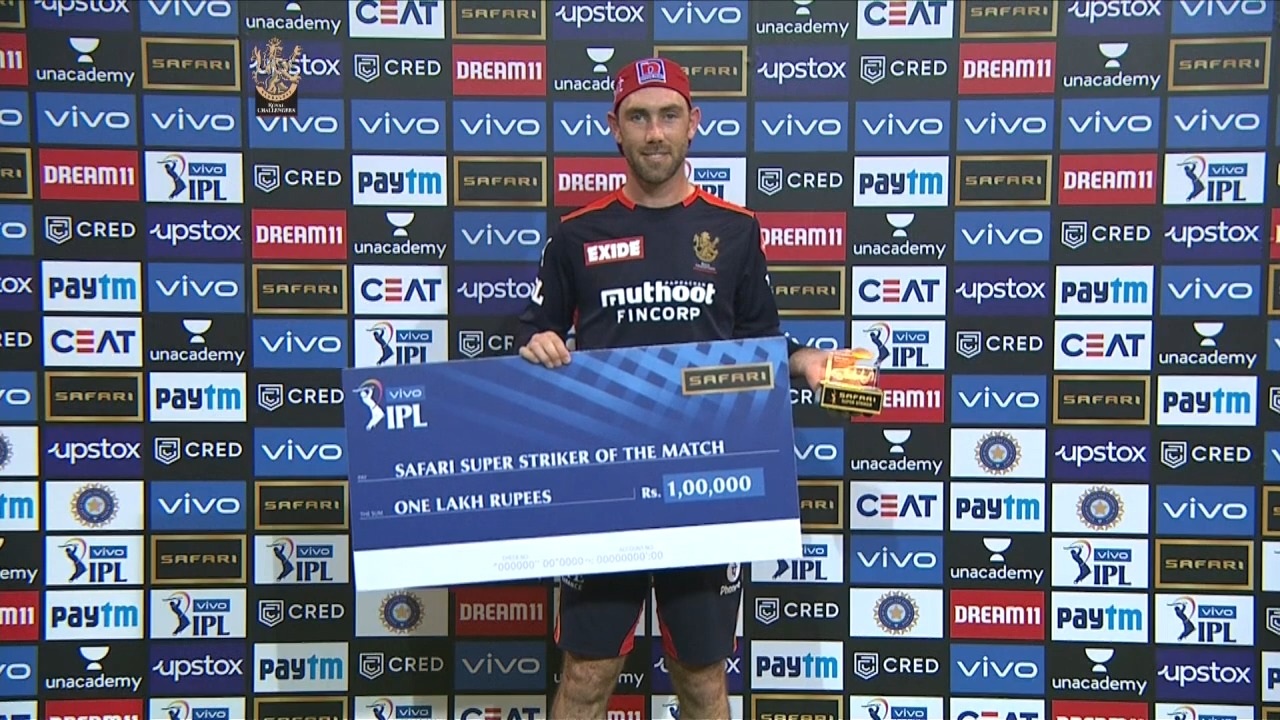 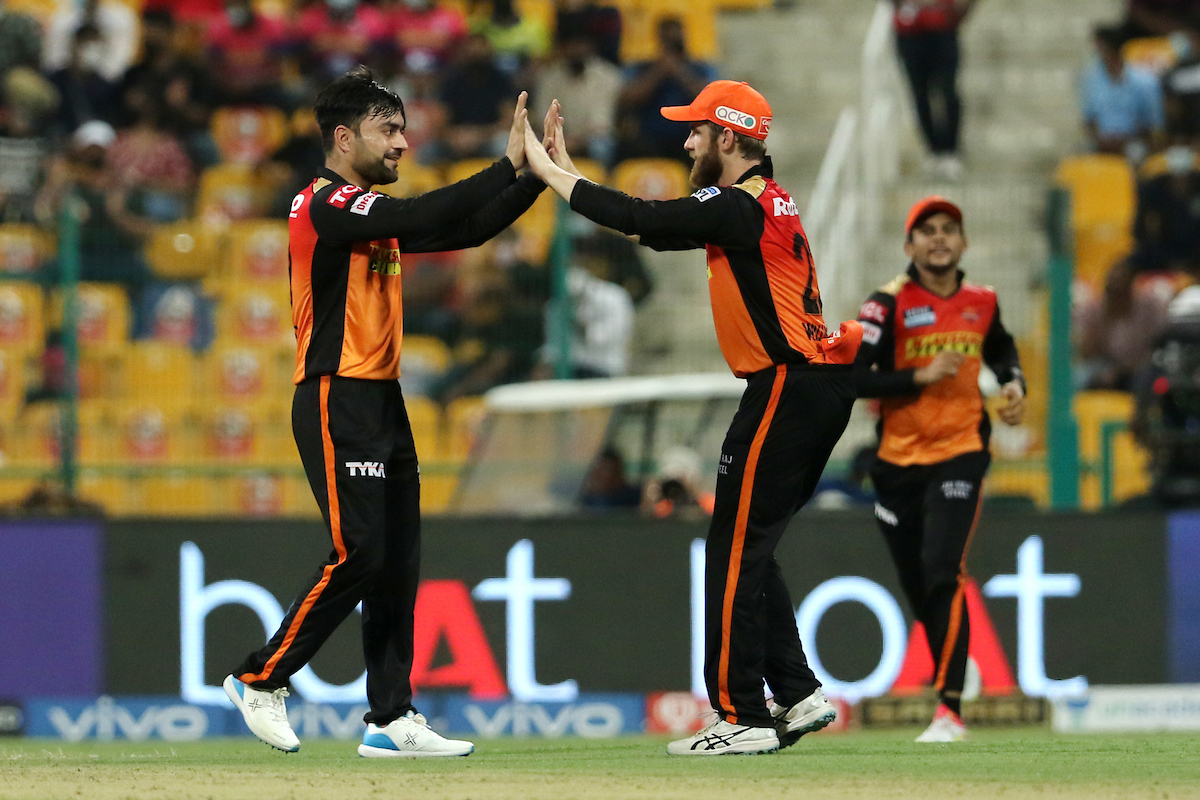 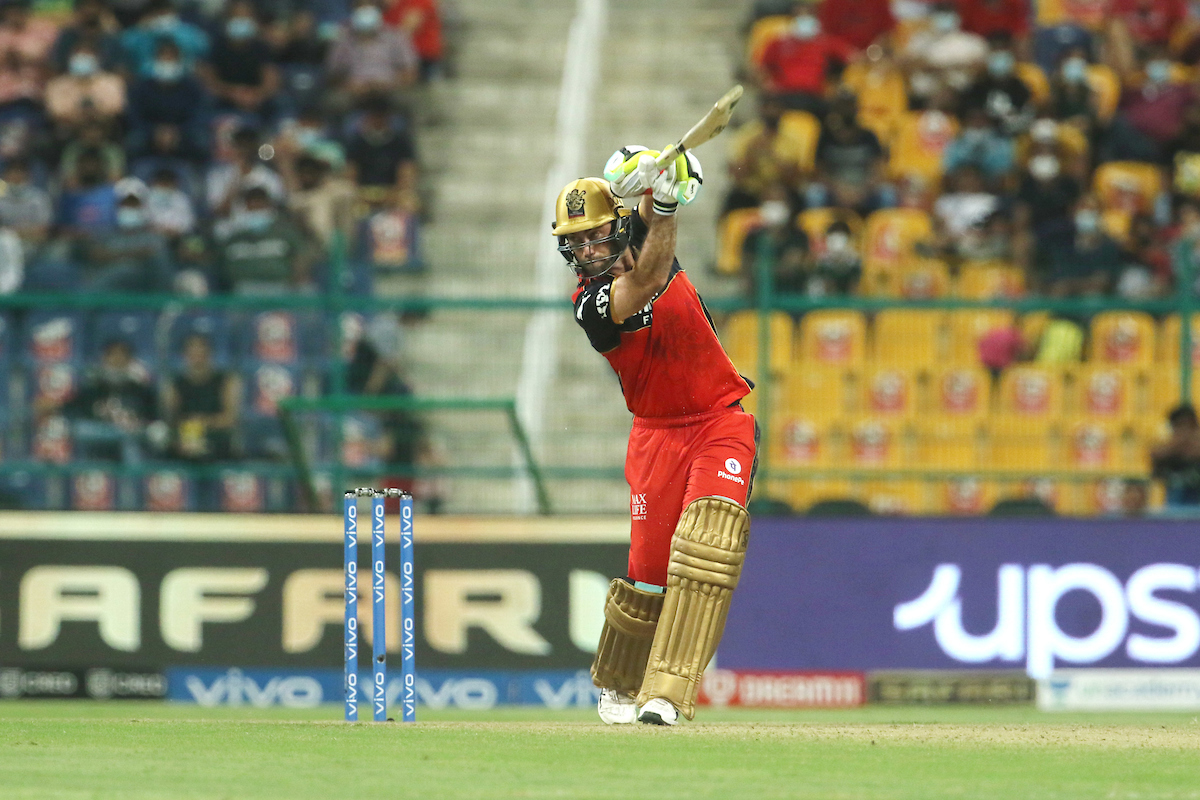 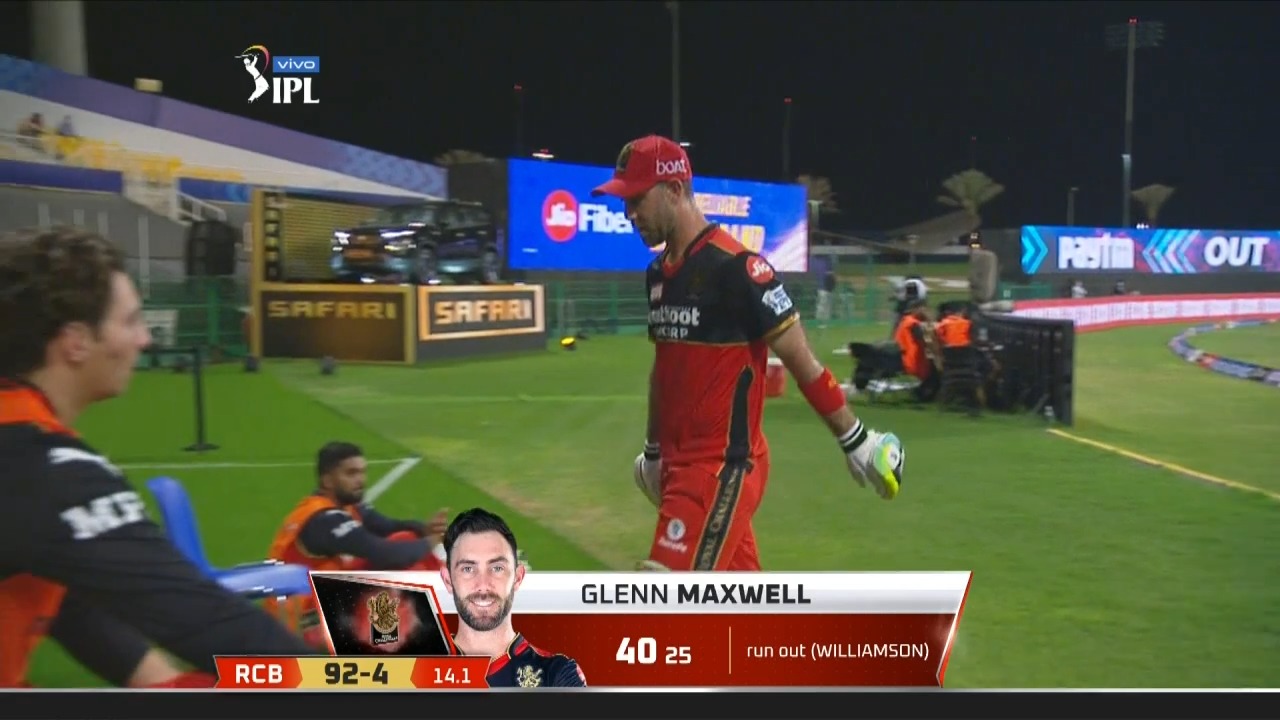 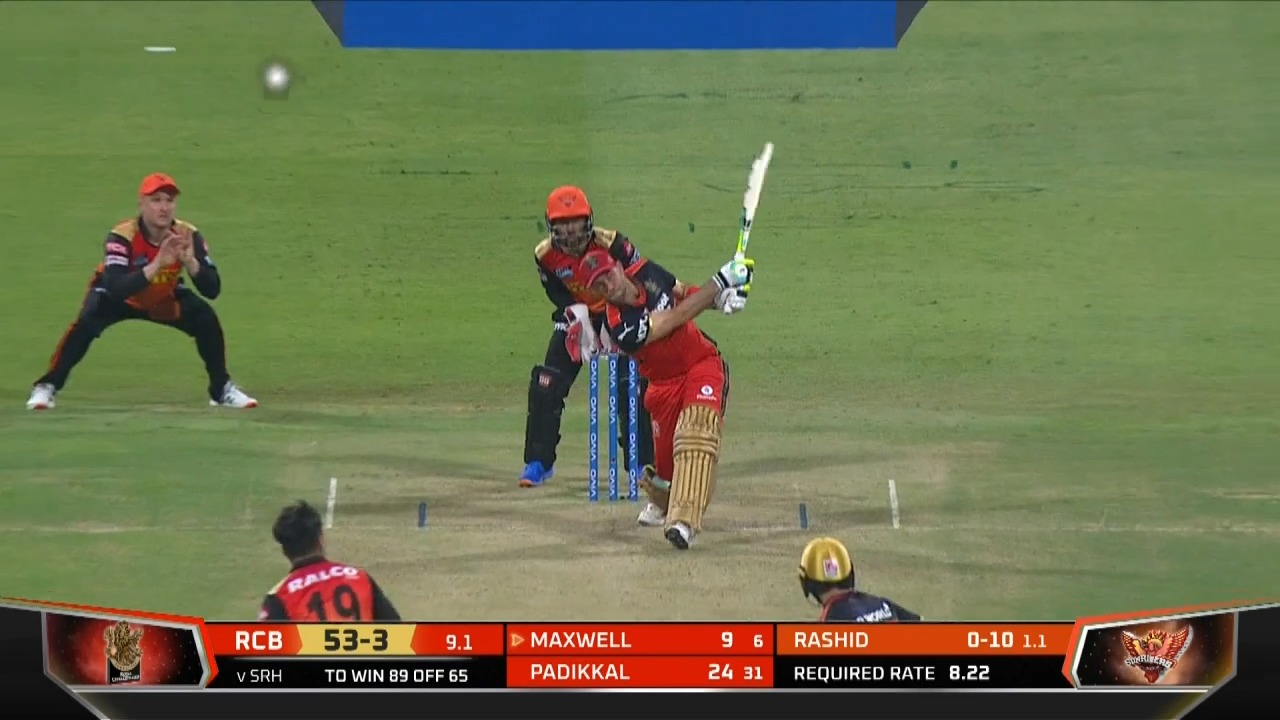 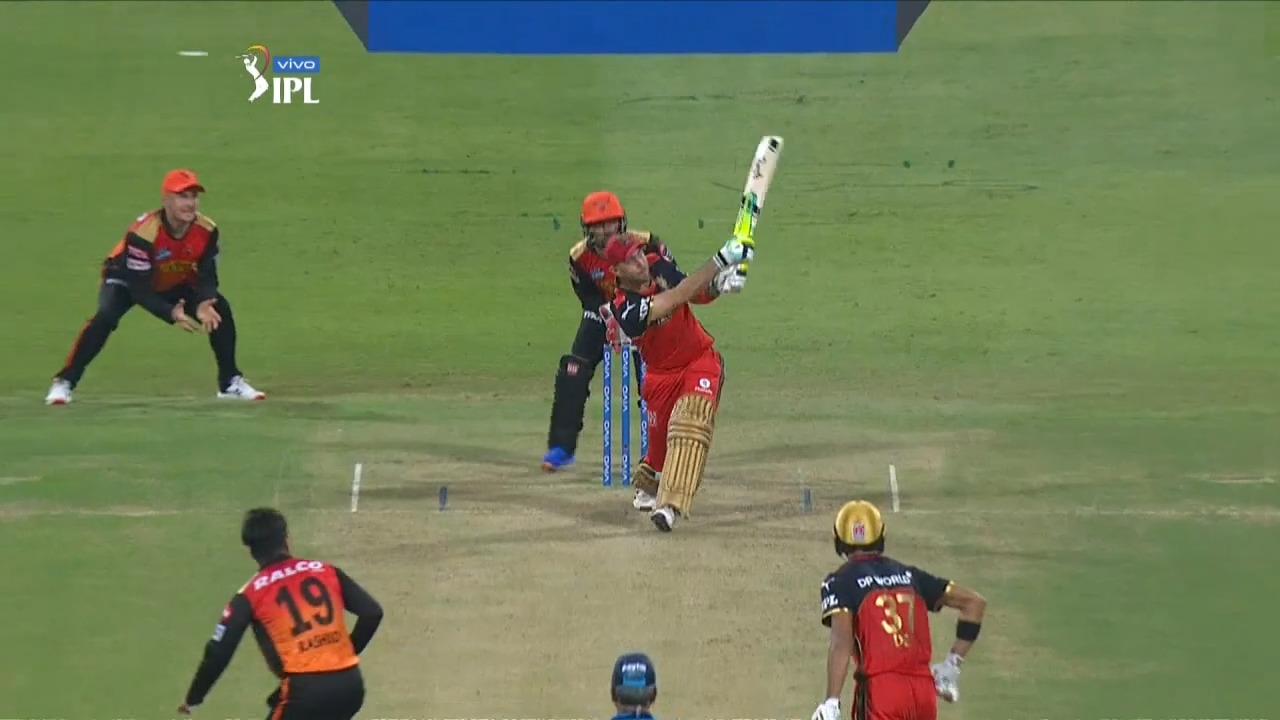 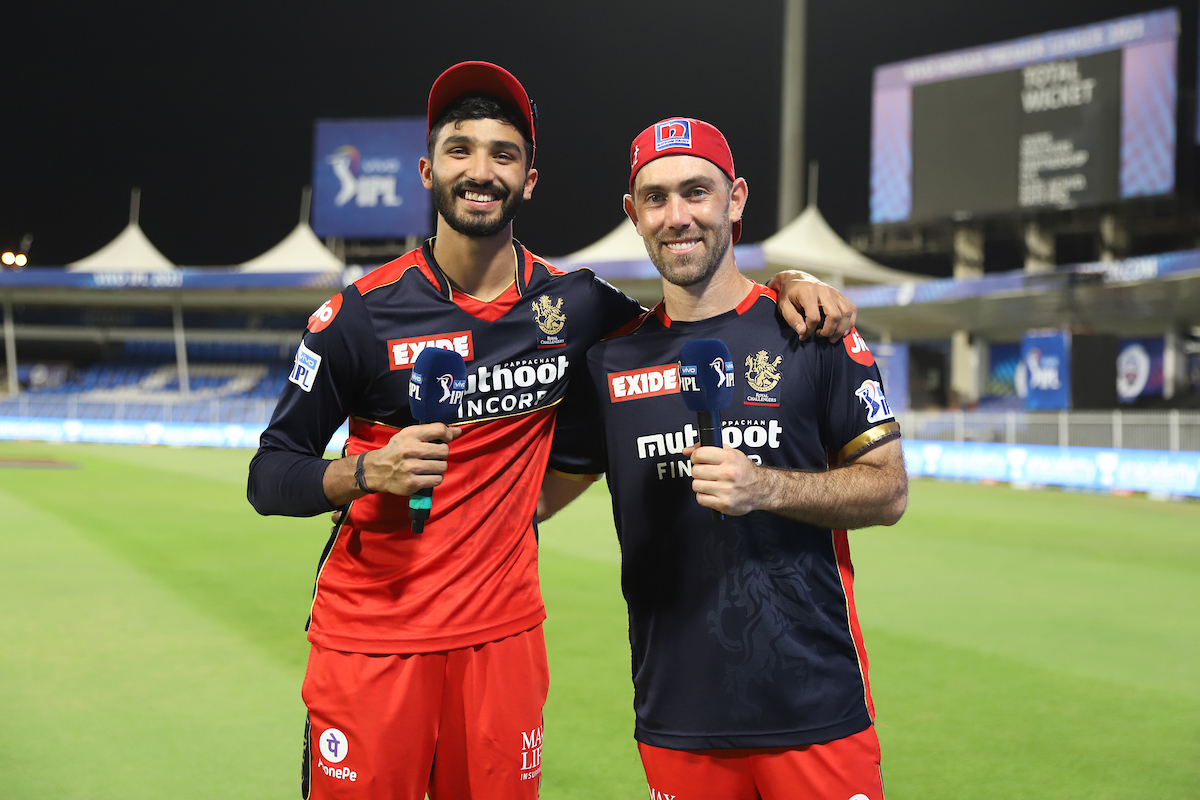 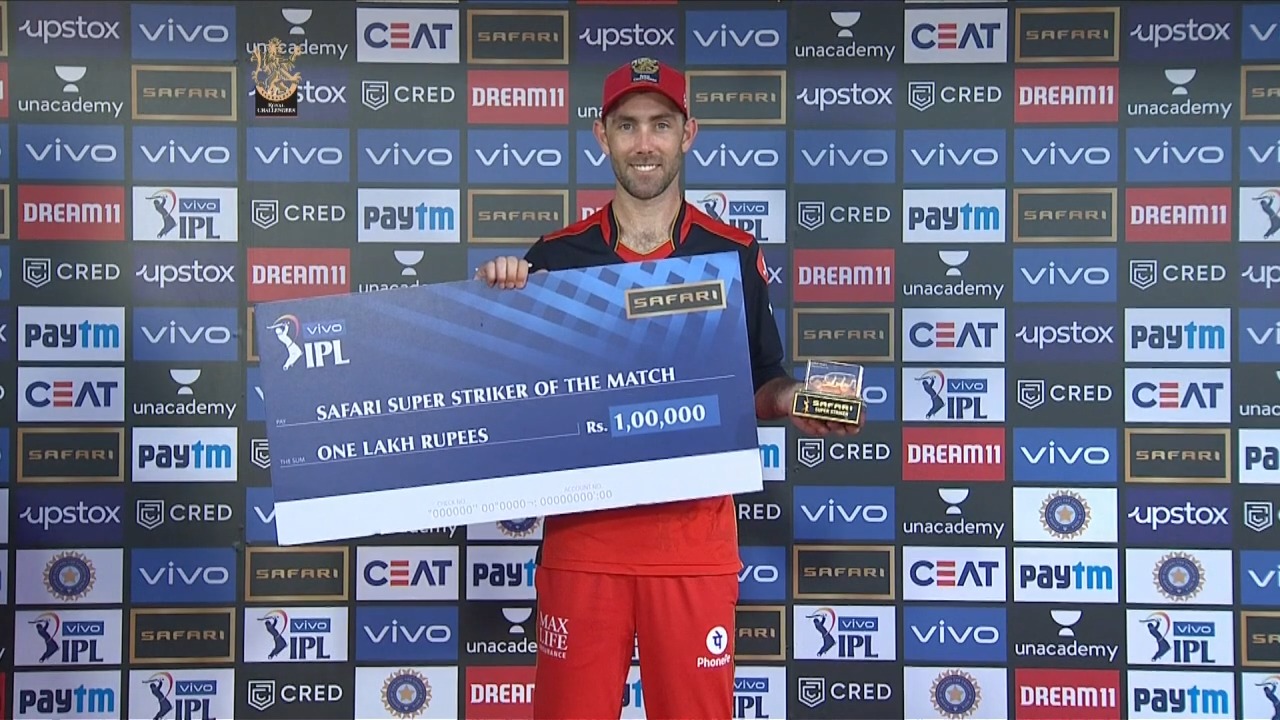 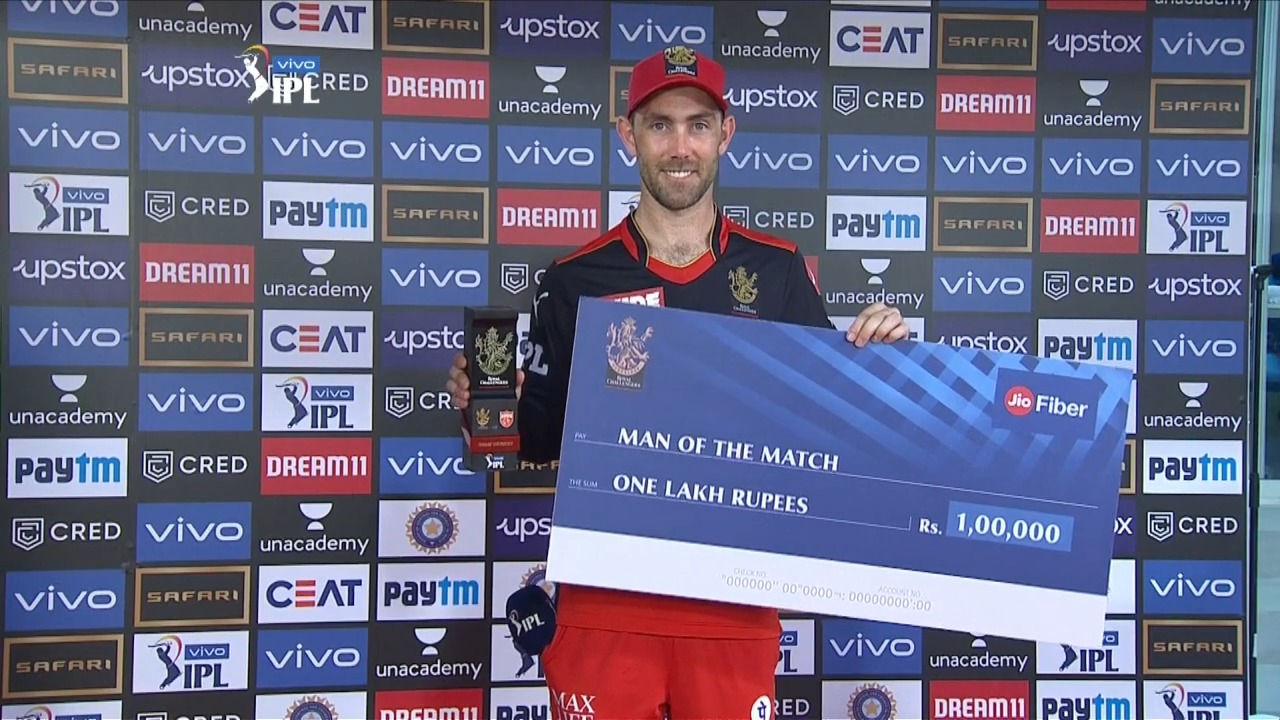 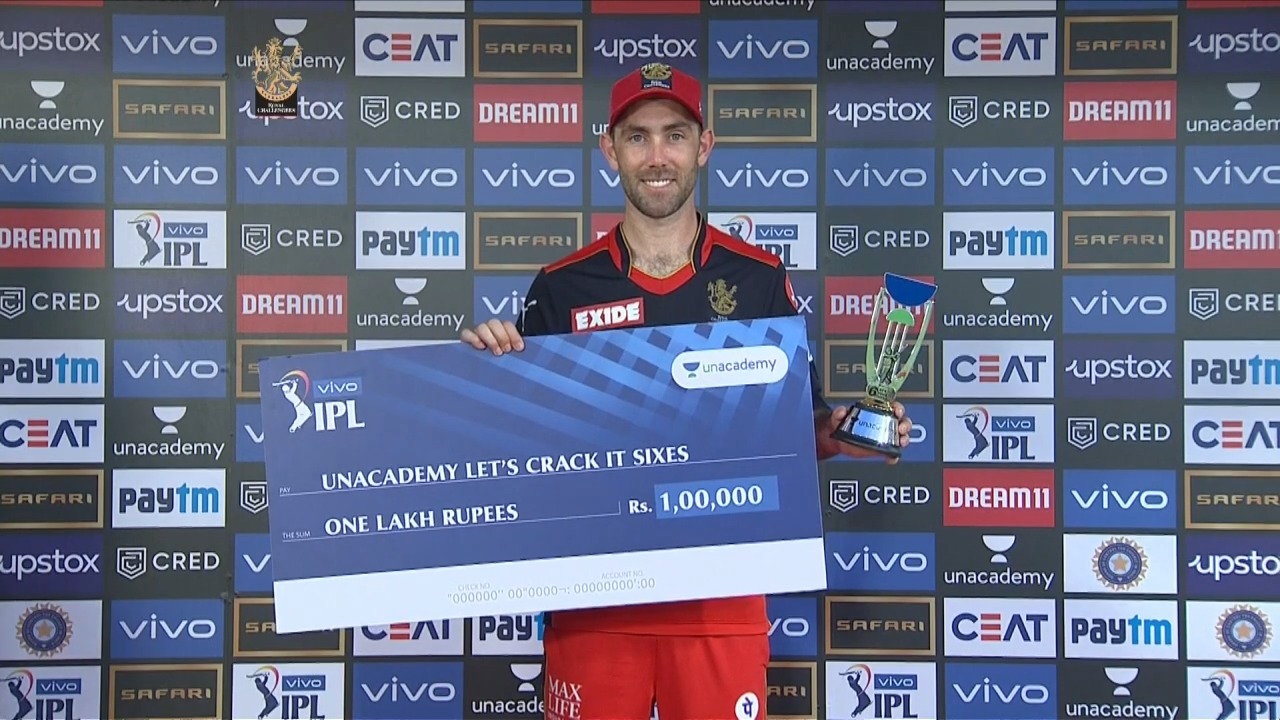 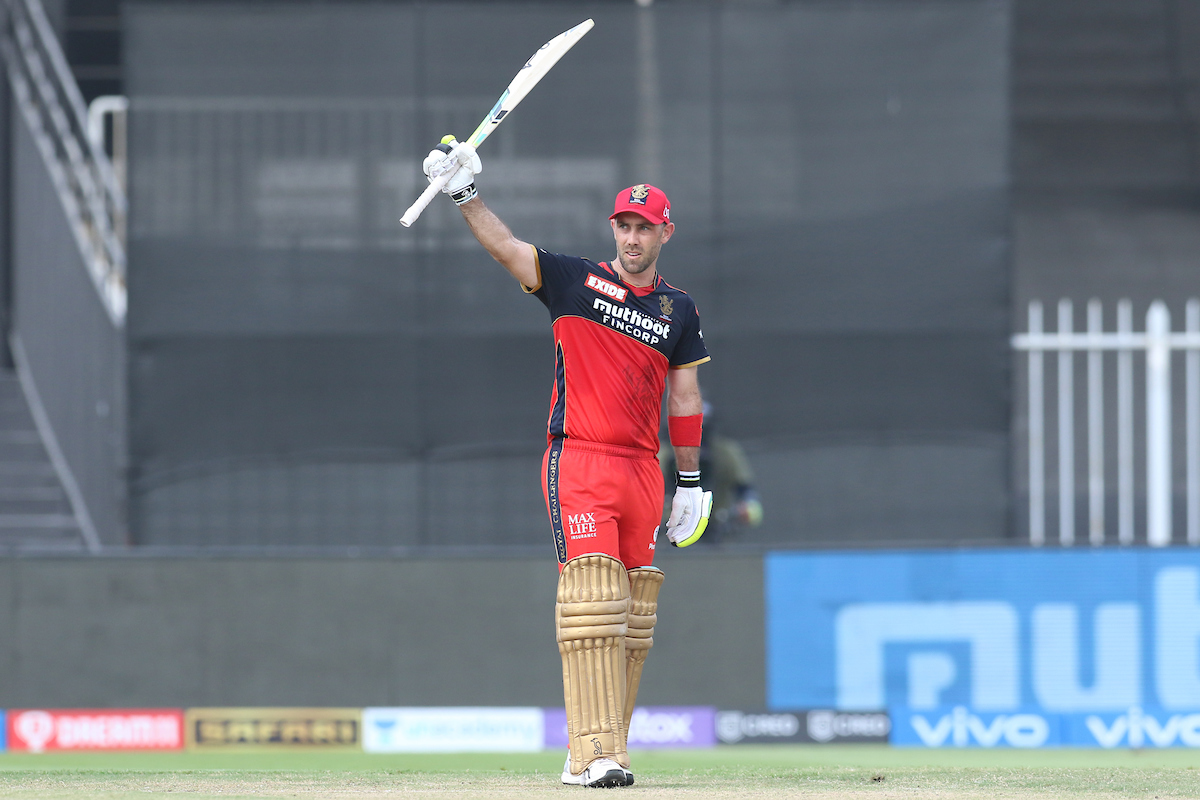 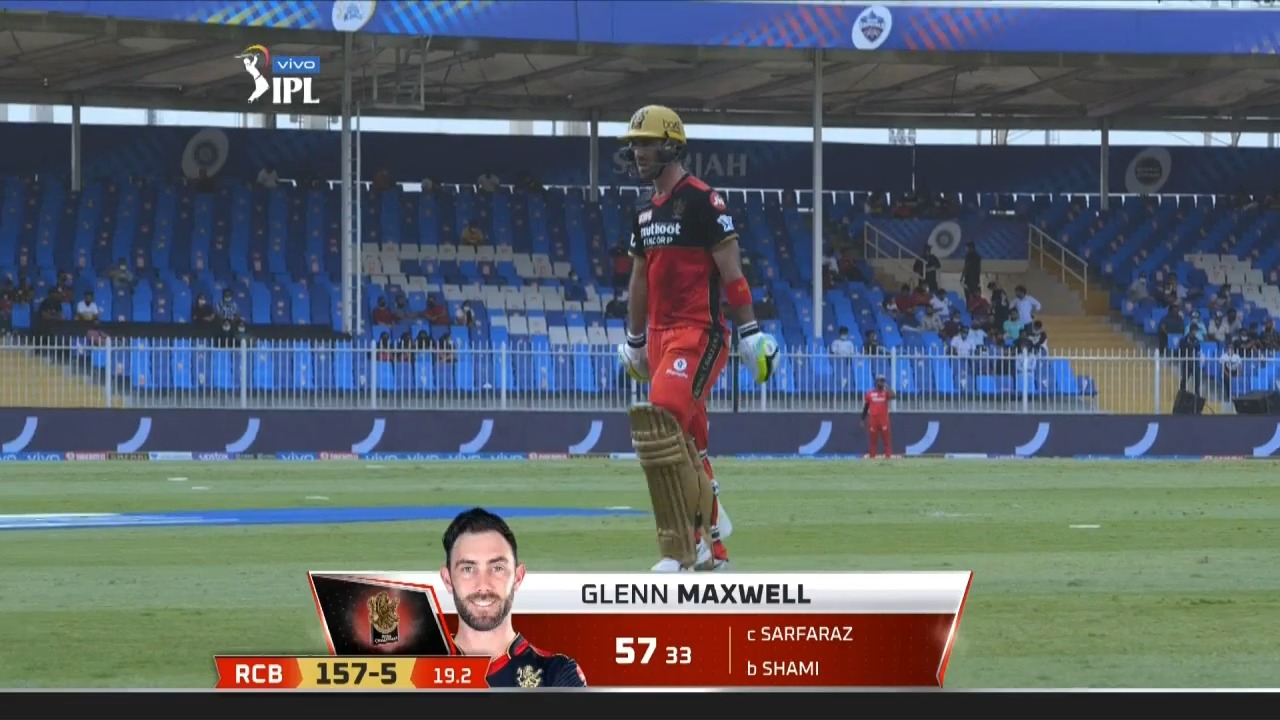 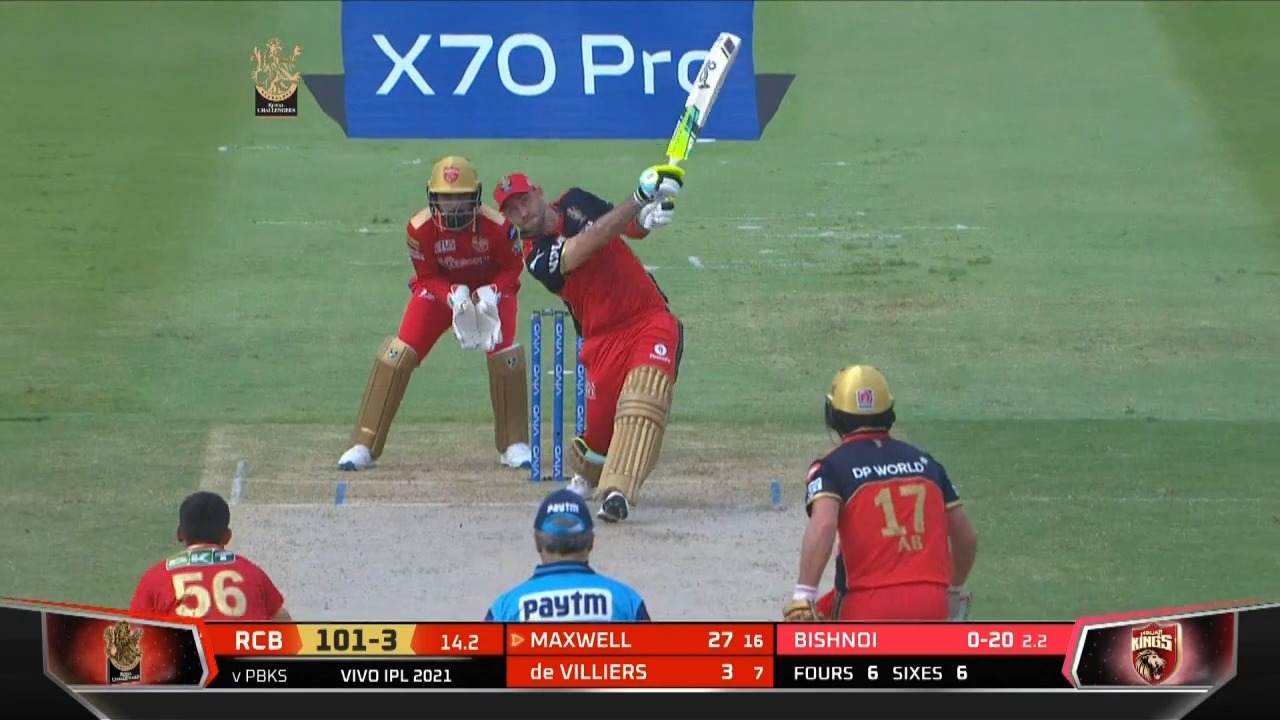 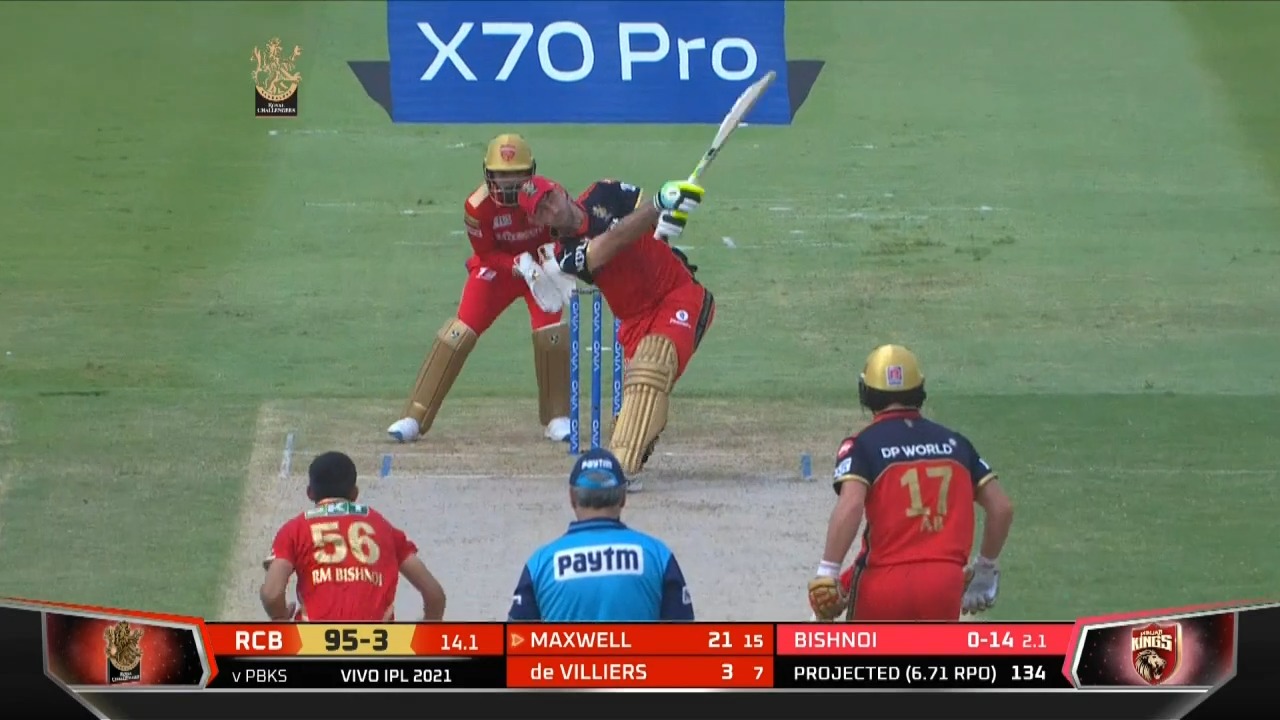 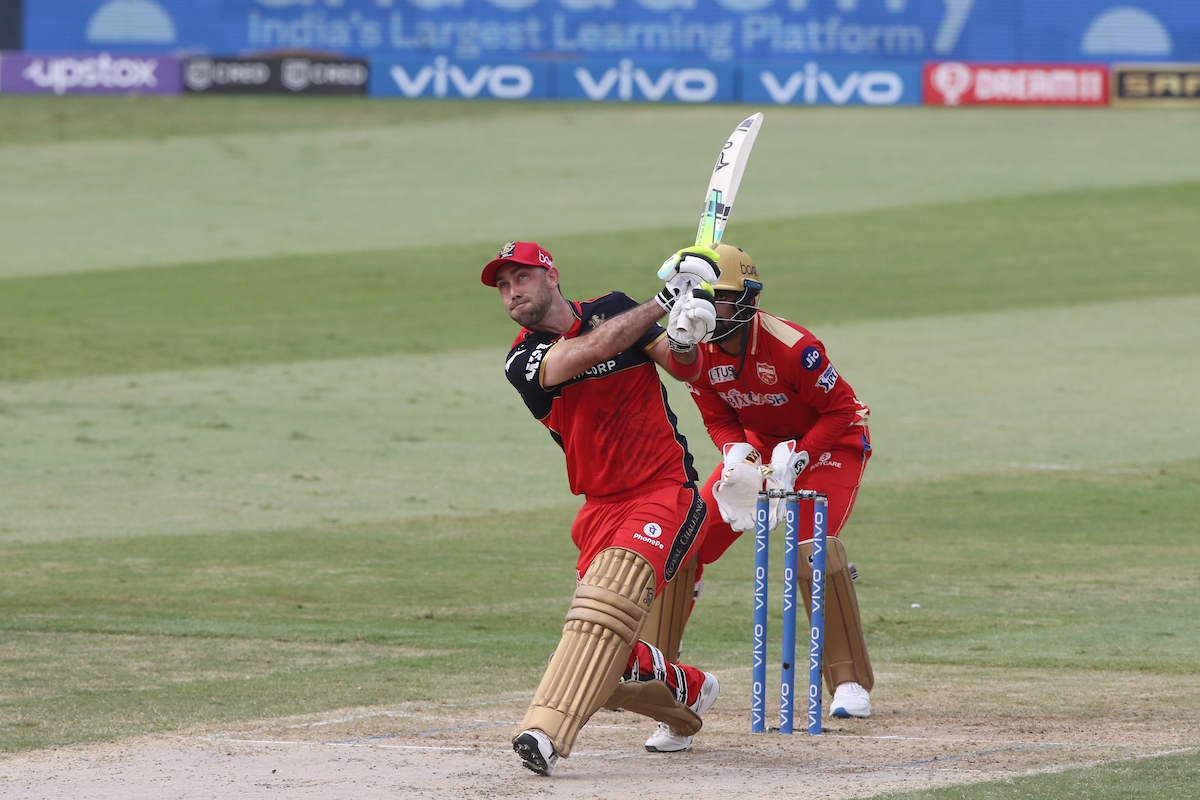 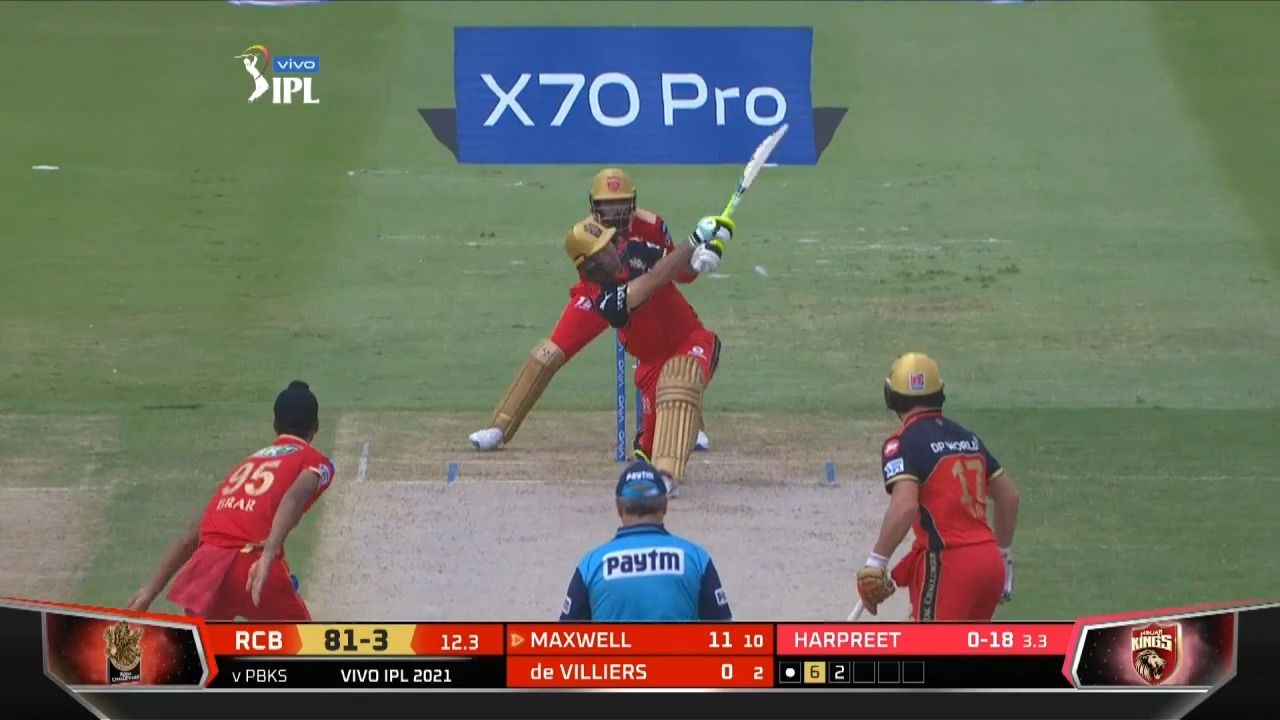