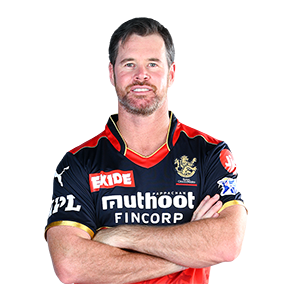 After representing RCB in 2013, Dan Christian is back to the RCB fold in the 2021 edition of the league. The Australian brings with him a rich experience of playing over 200 T20 games. Christian has represented the Delhi Capitals, Deccan Chargers besides being part of the Rising Pune Super Giants and Sunrisers Hyderabad sides. The all-rounder has been part of various T20 sides besides representing his country in the limited-overs format. He was part of the 2018 Big Bash finalists Hobart Hurricanes and contributed with the bat and the ball. He has played in four seasons of the IPL since his debut and will be looking to make an impression in the upcoming edition. 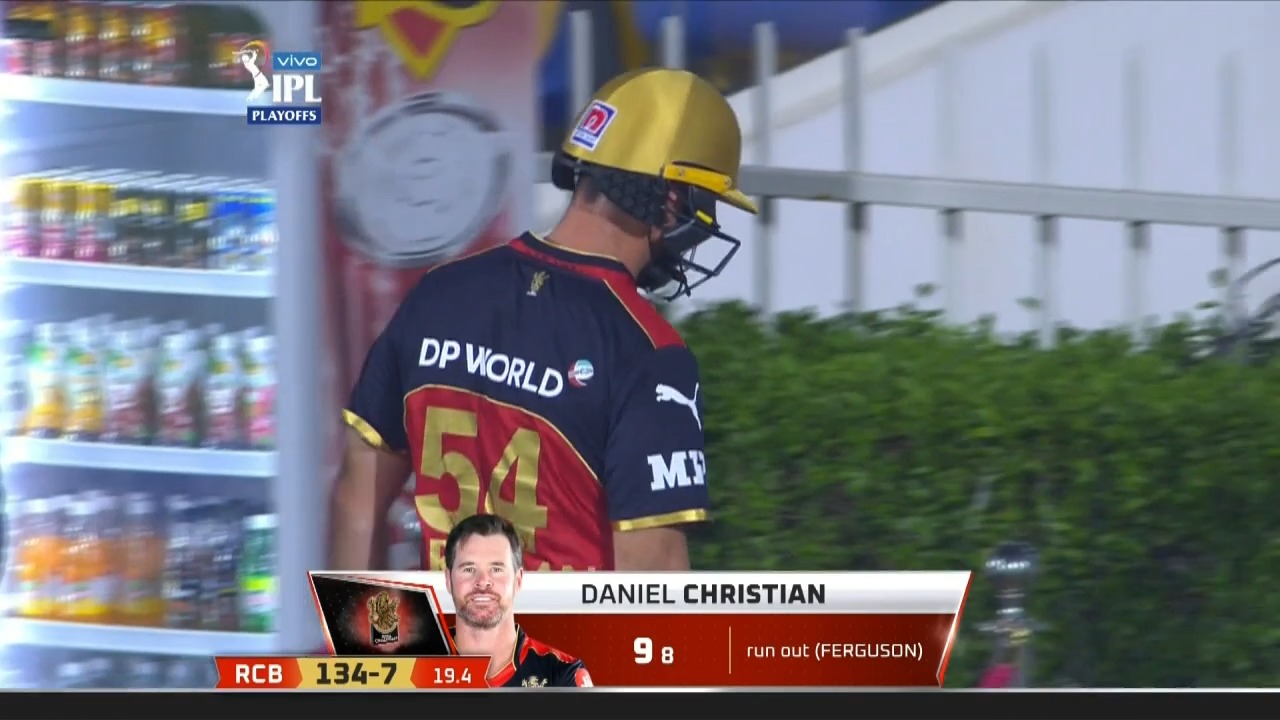 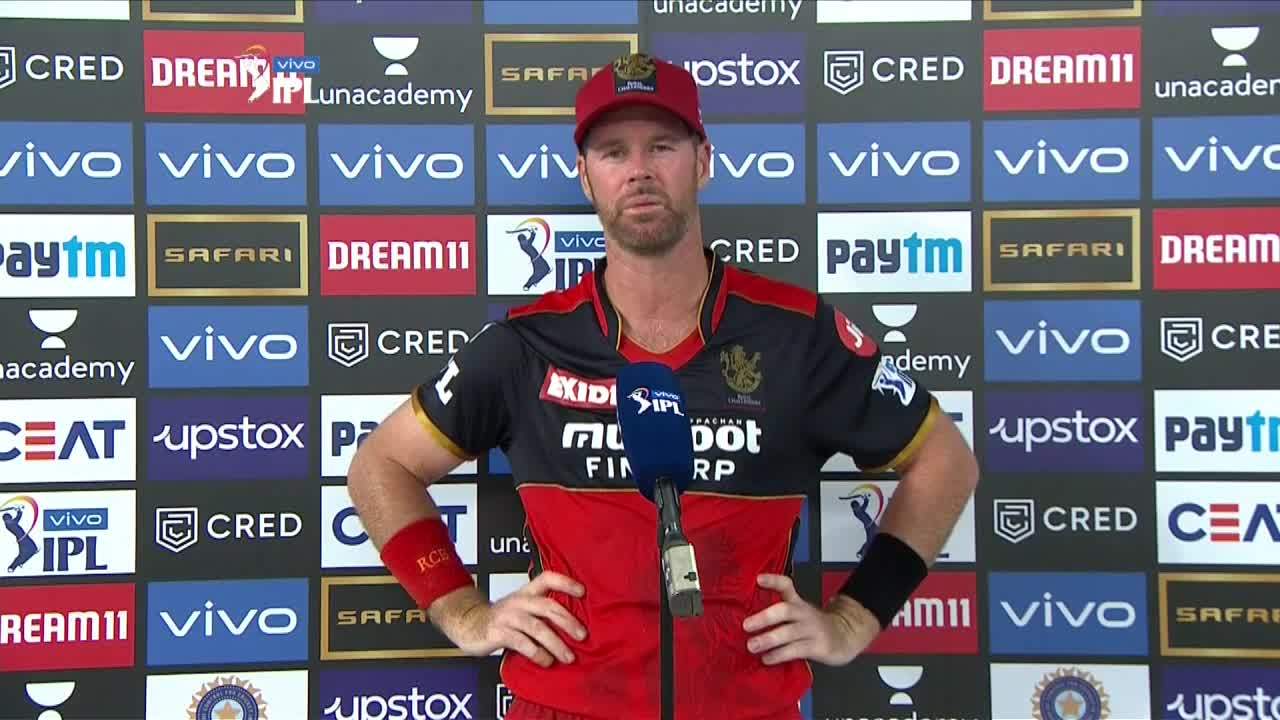 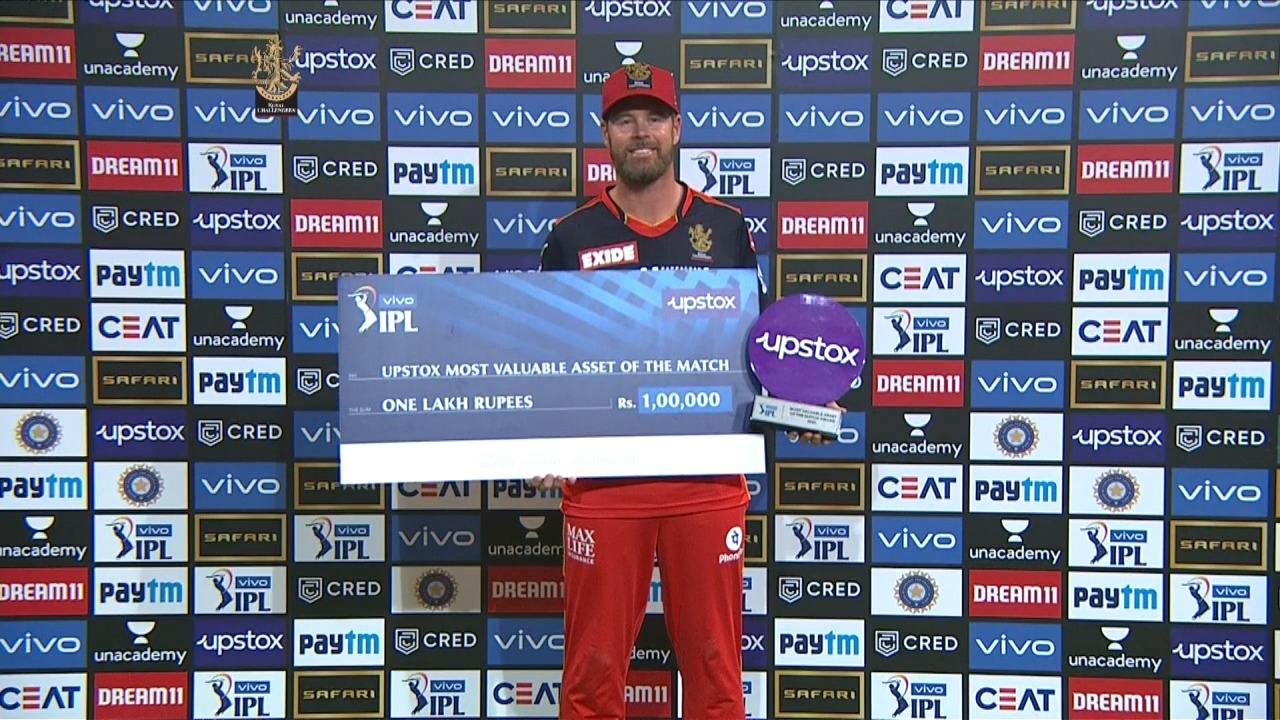 M52: RCB vs SRH – Upstox most valuable Asset of the match – Dan Christian 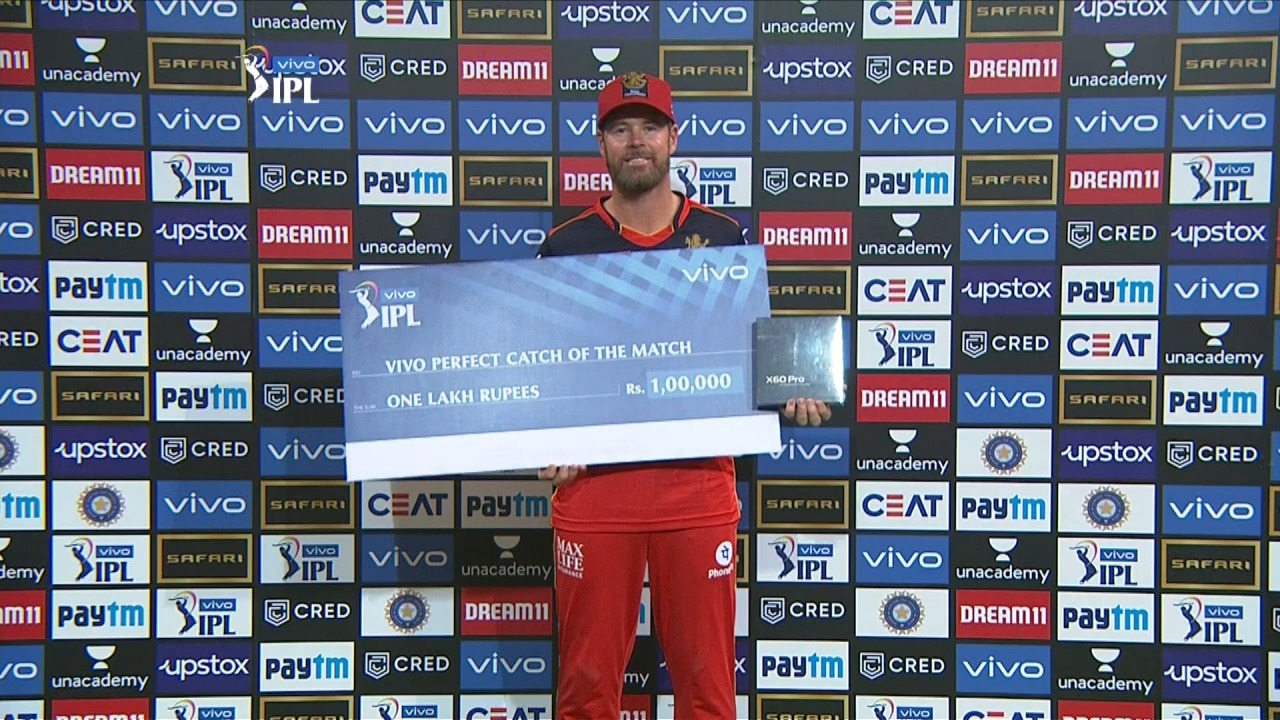 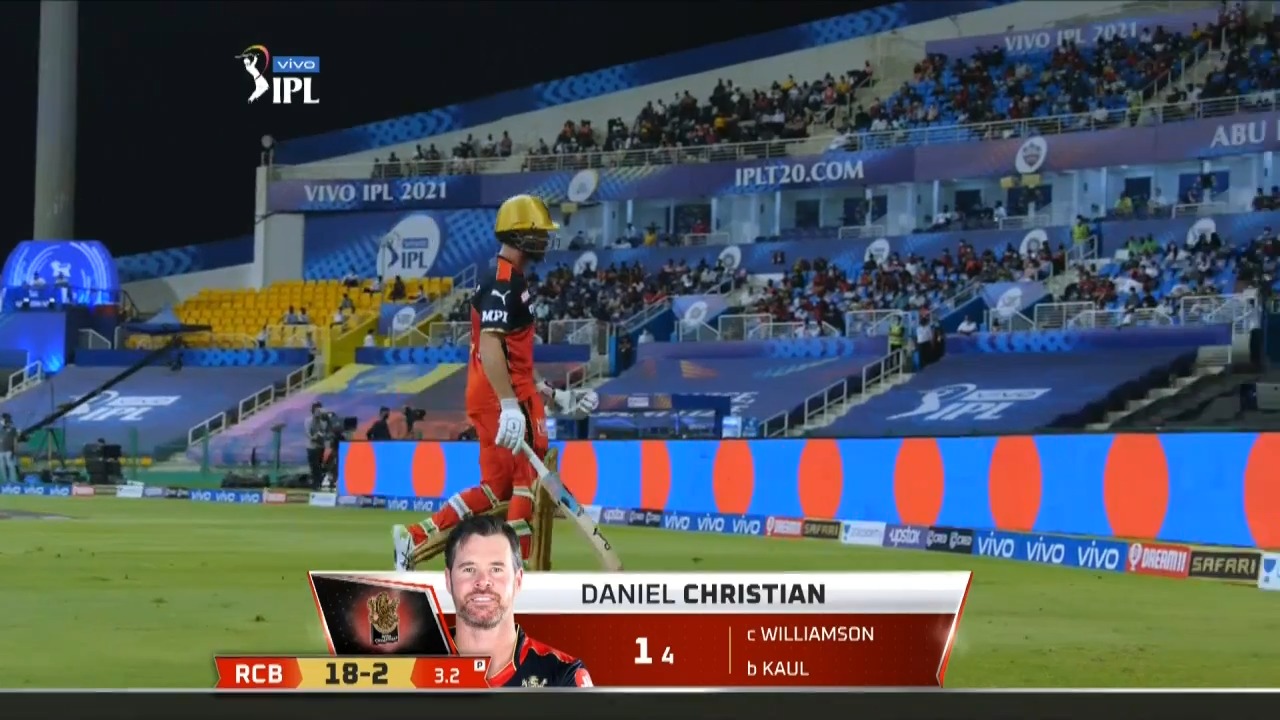 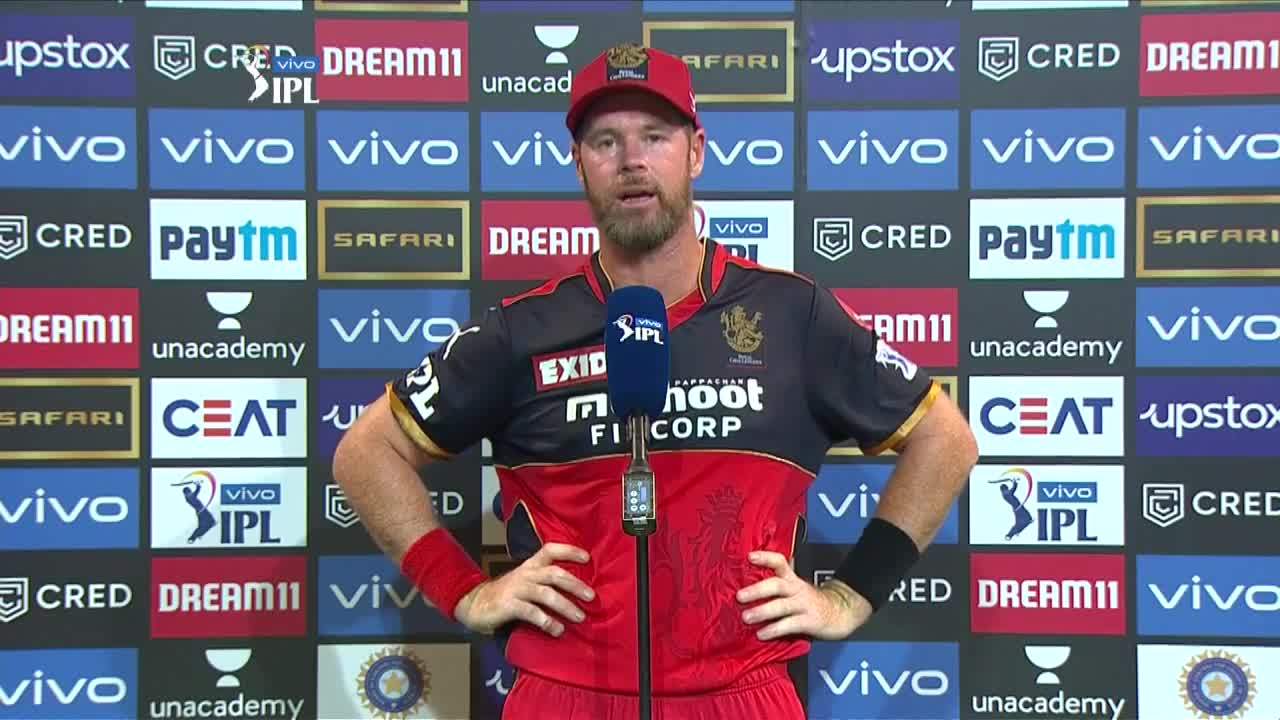 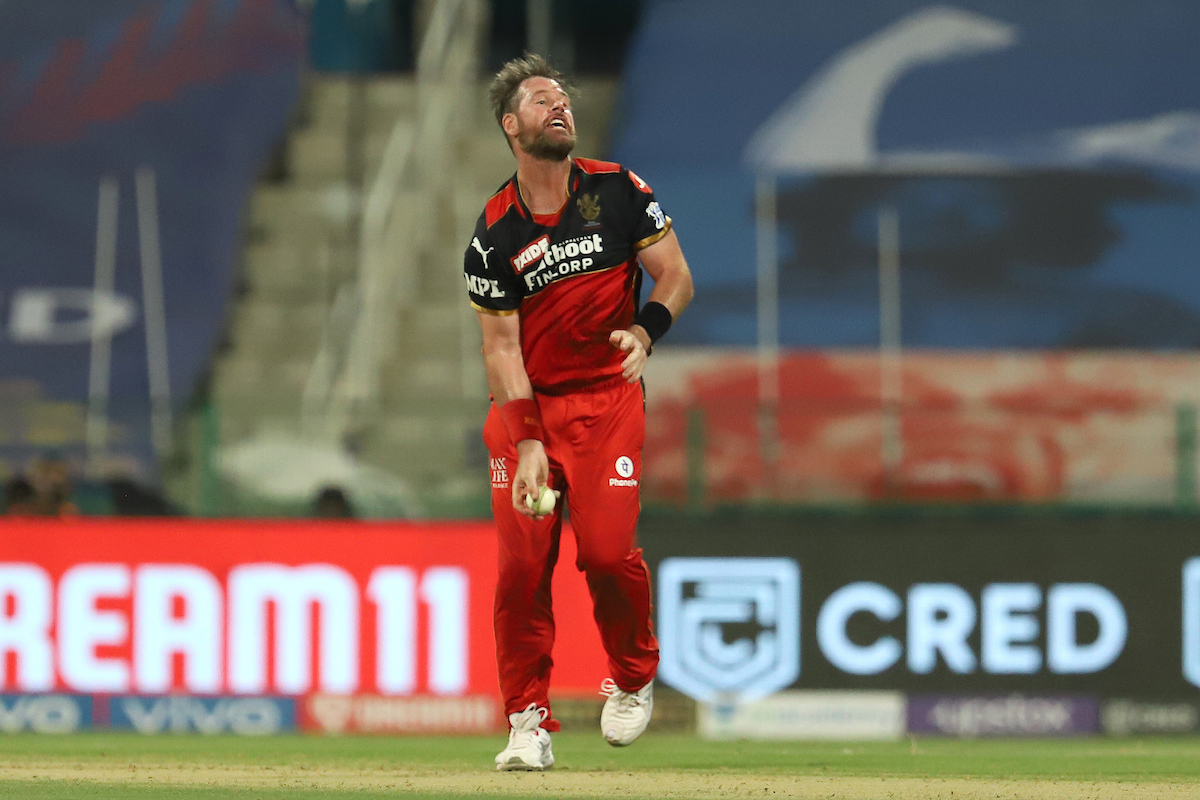 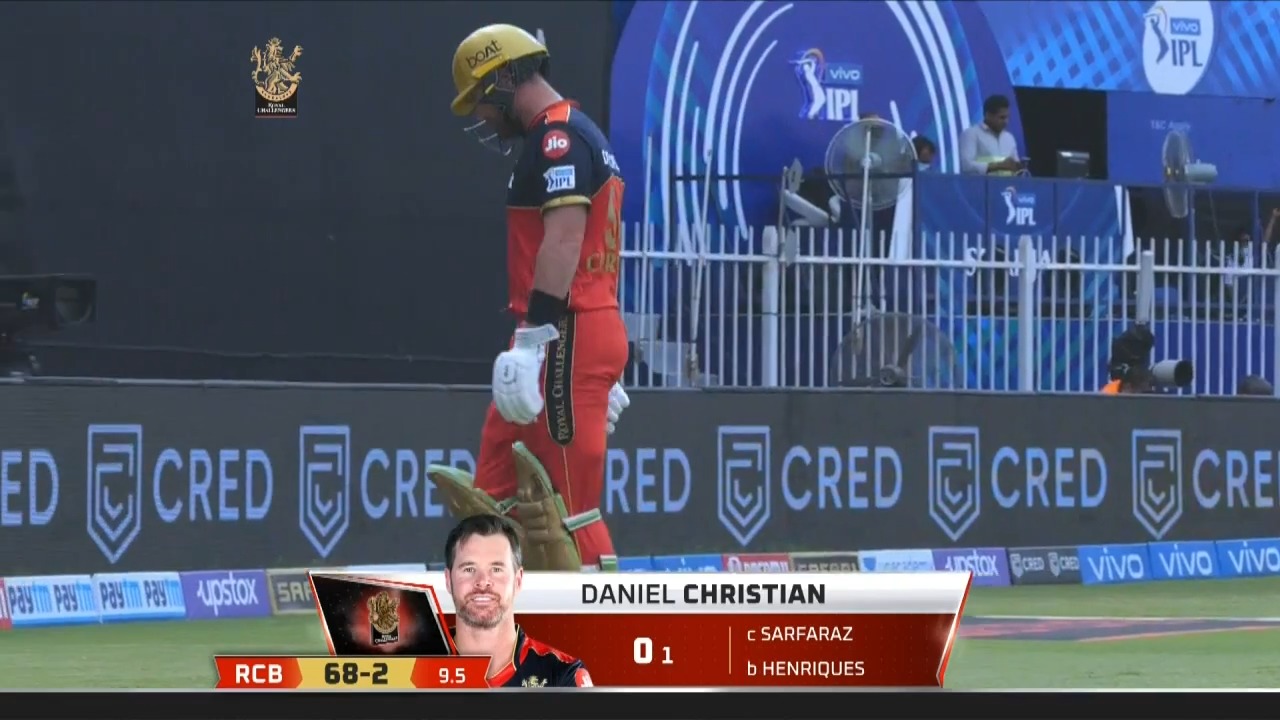 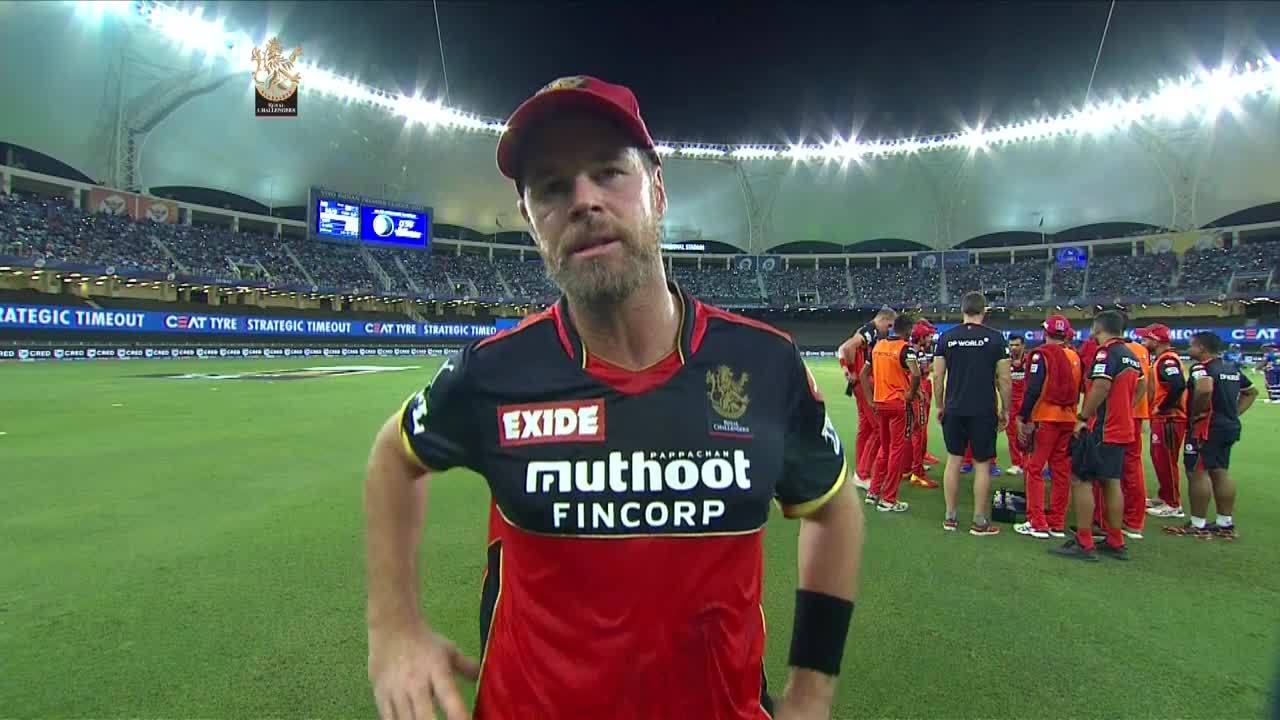 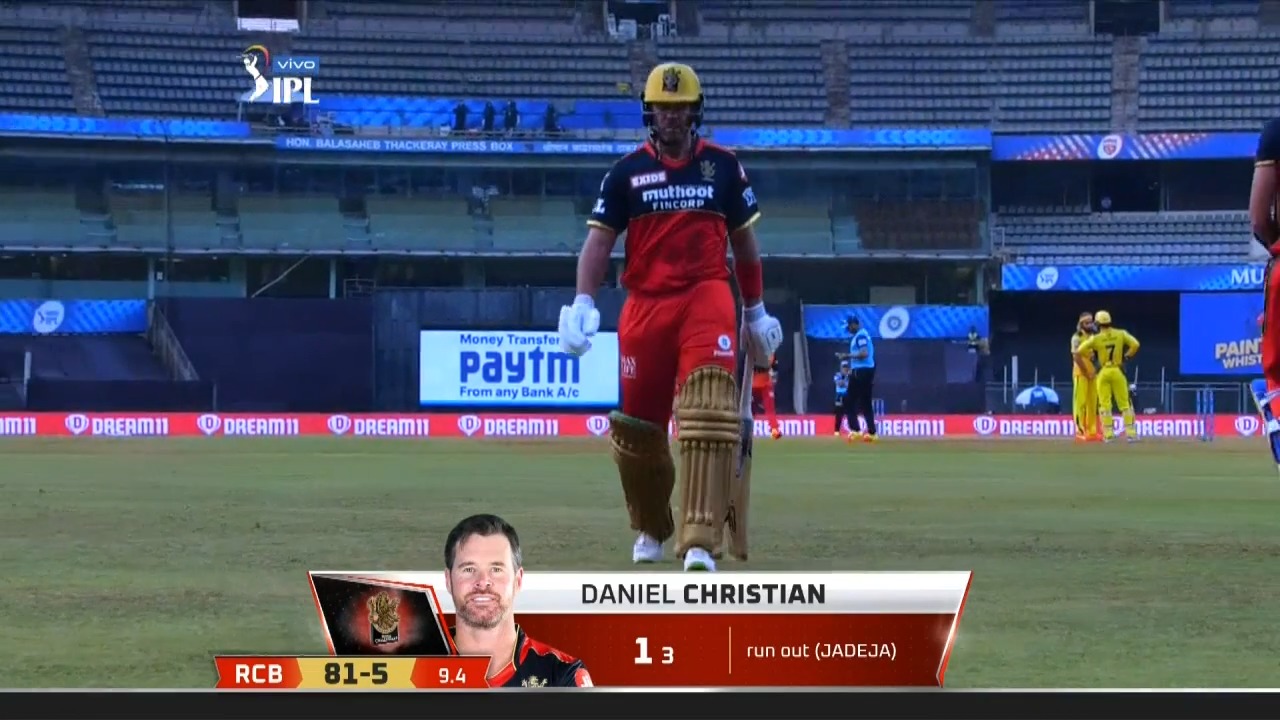 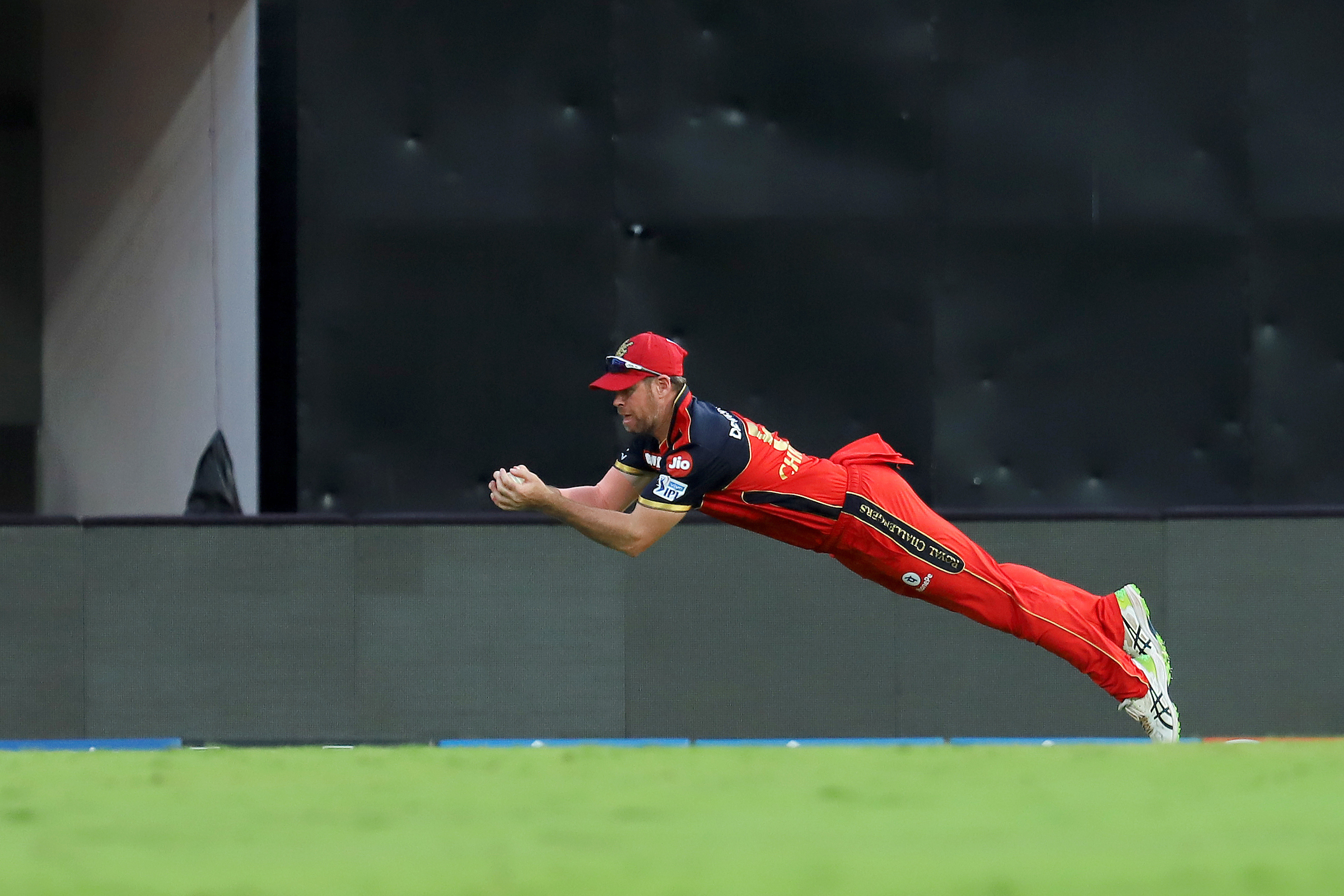 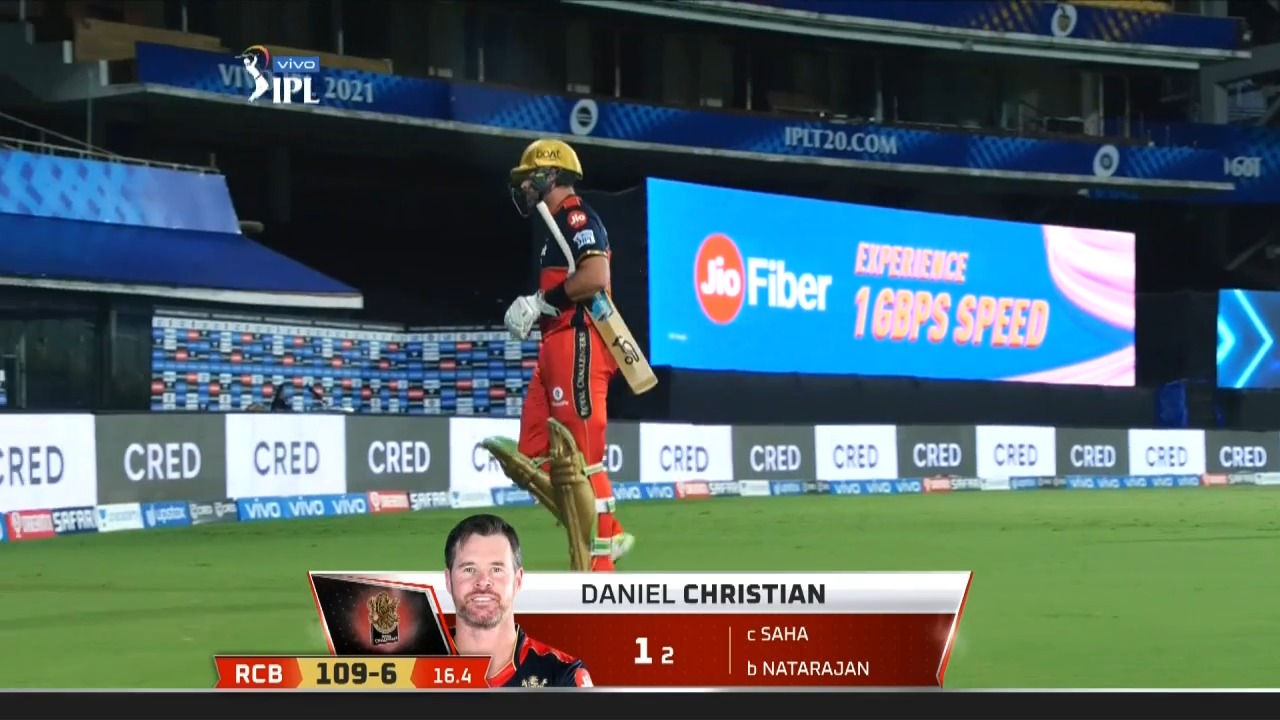 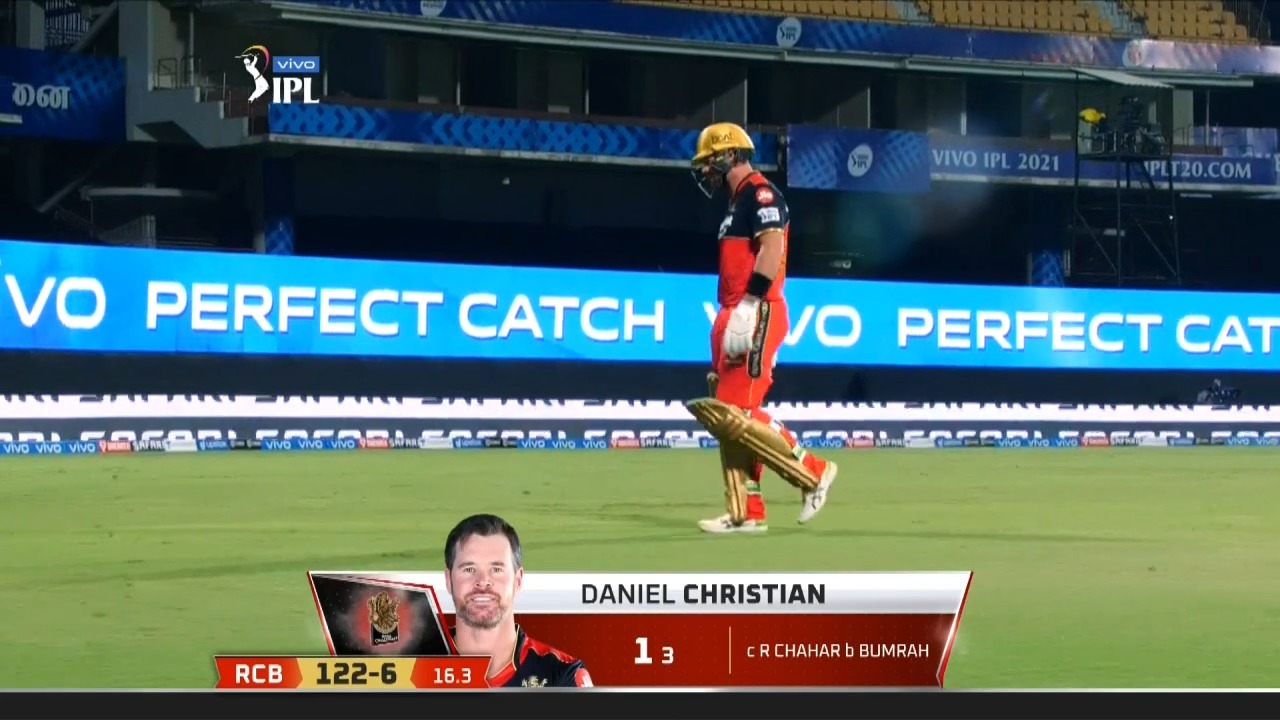 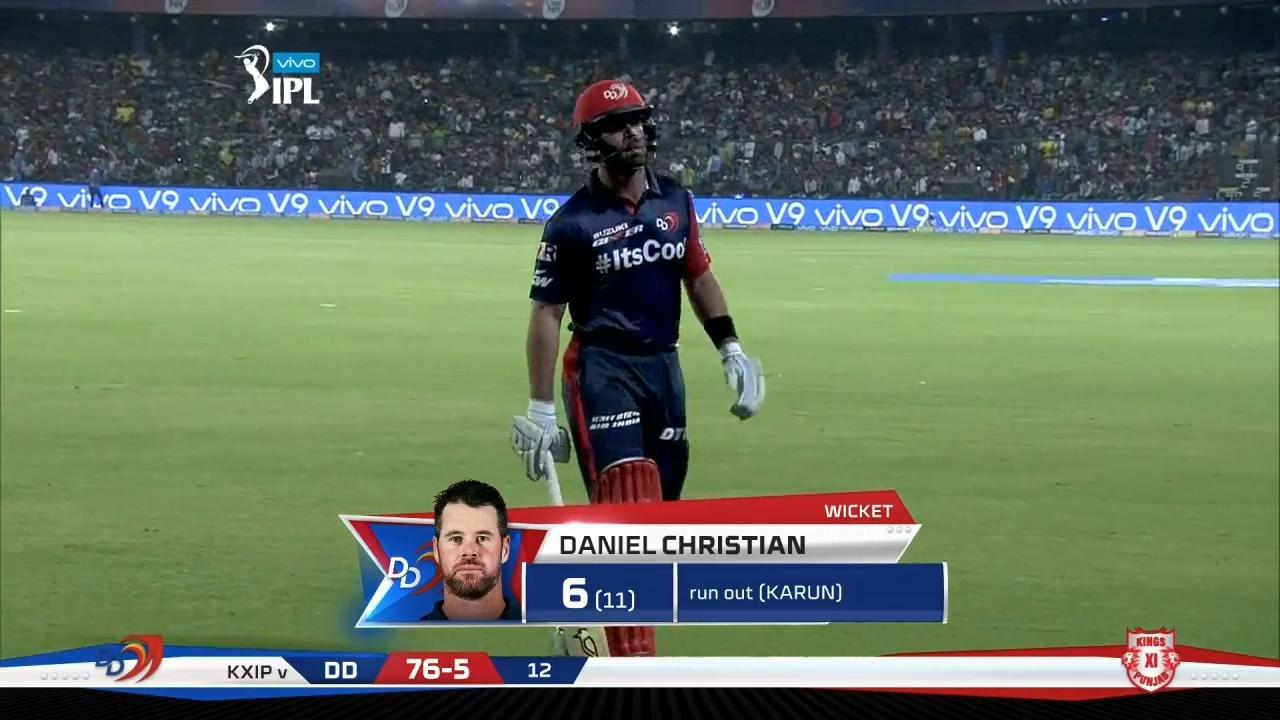 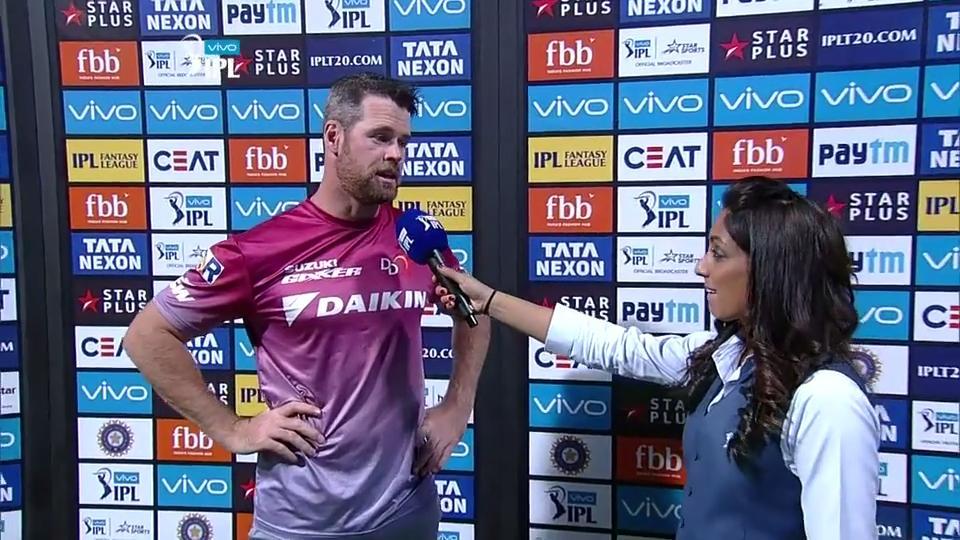 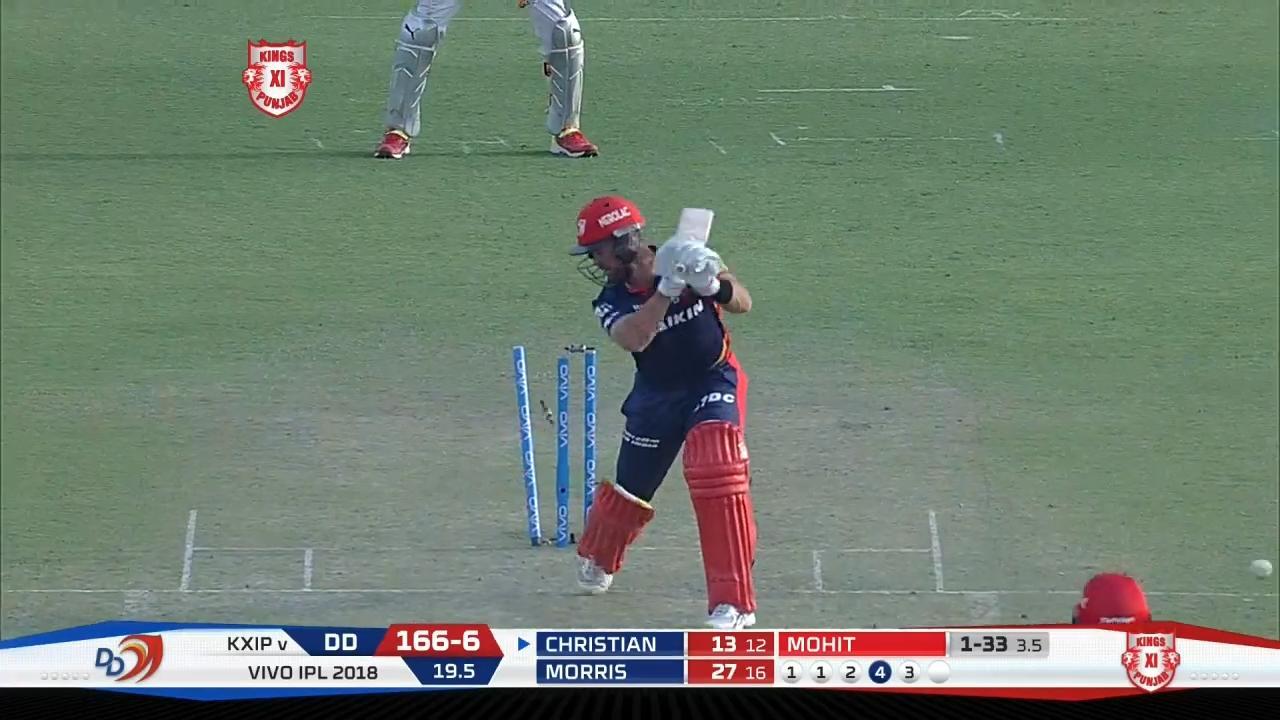 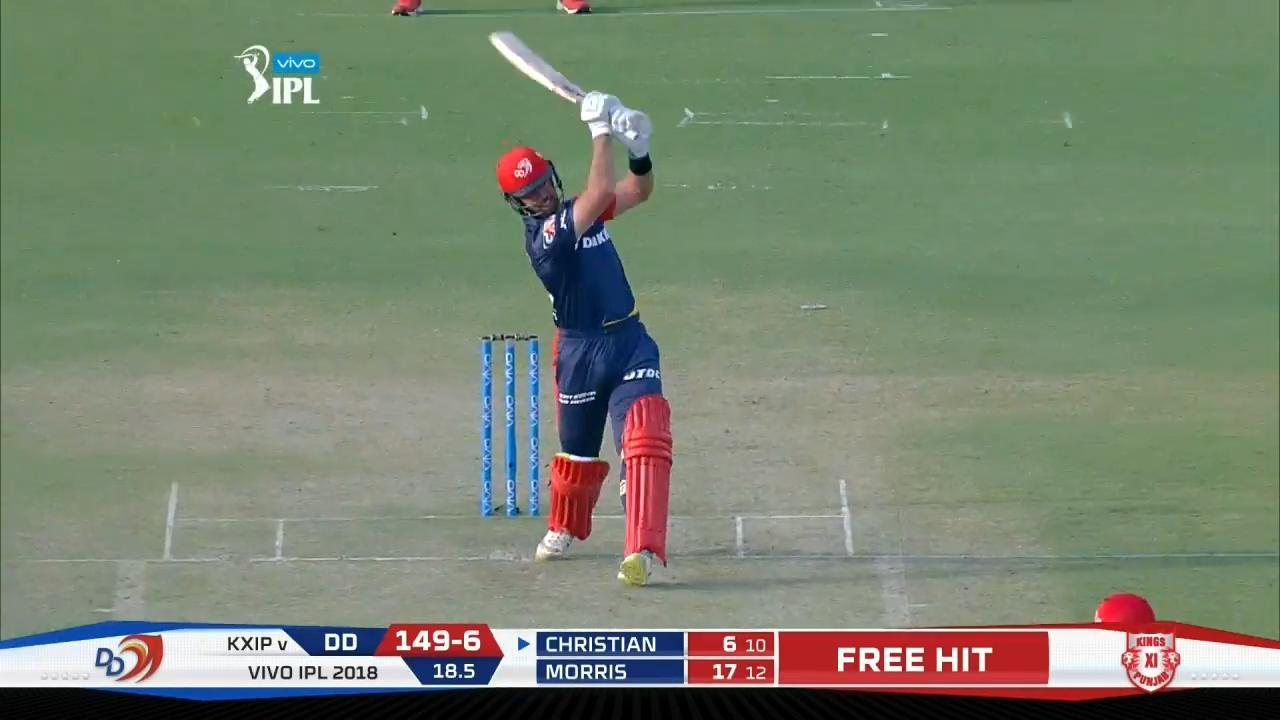 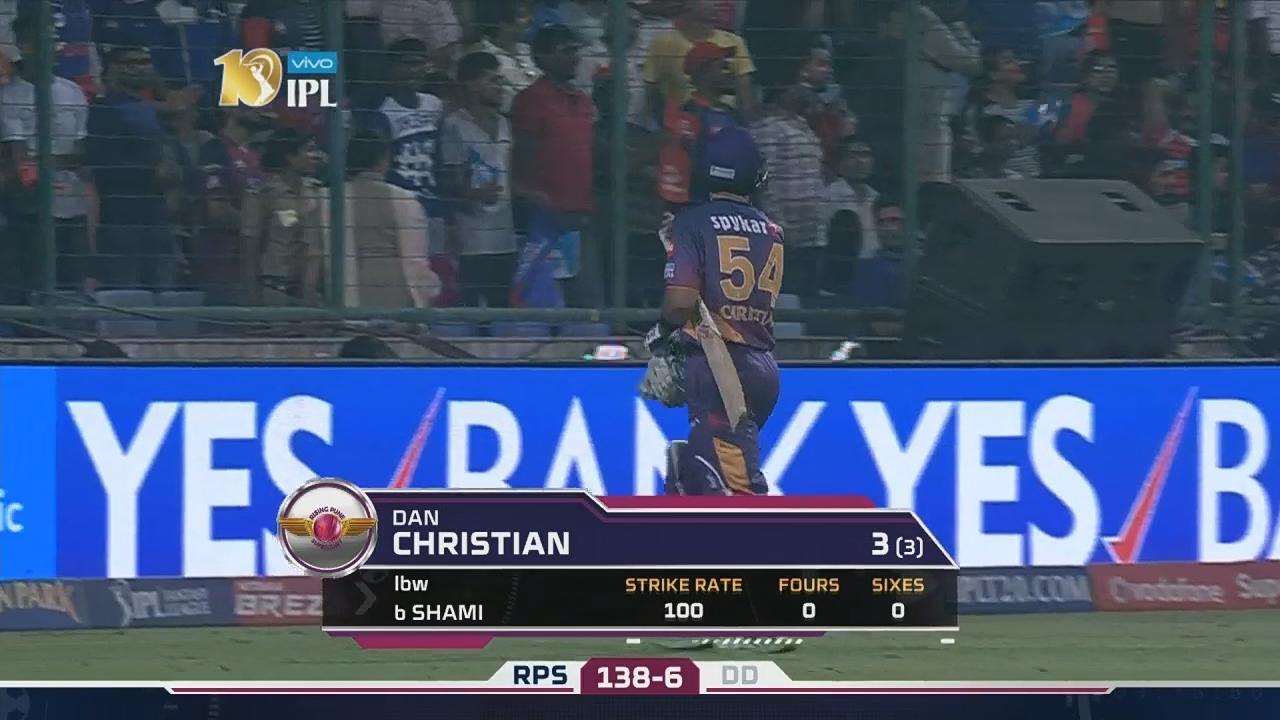 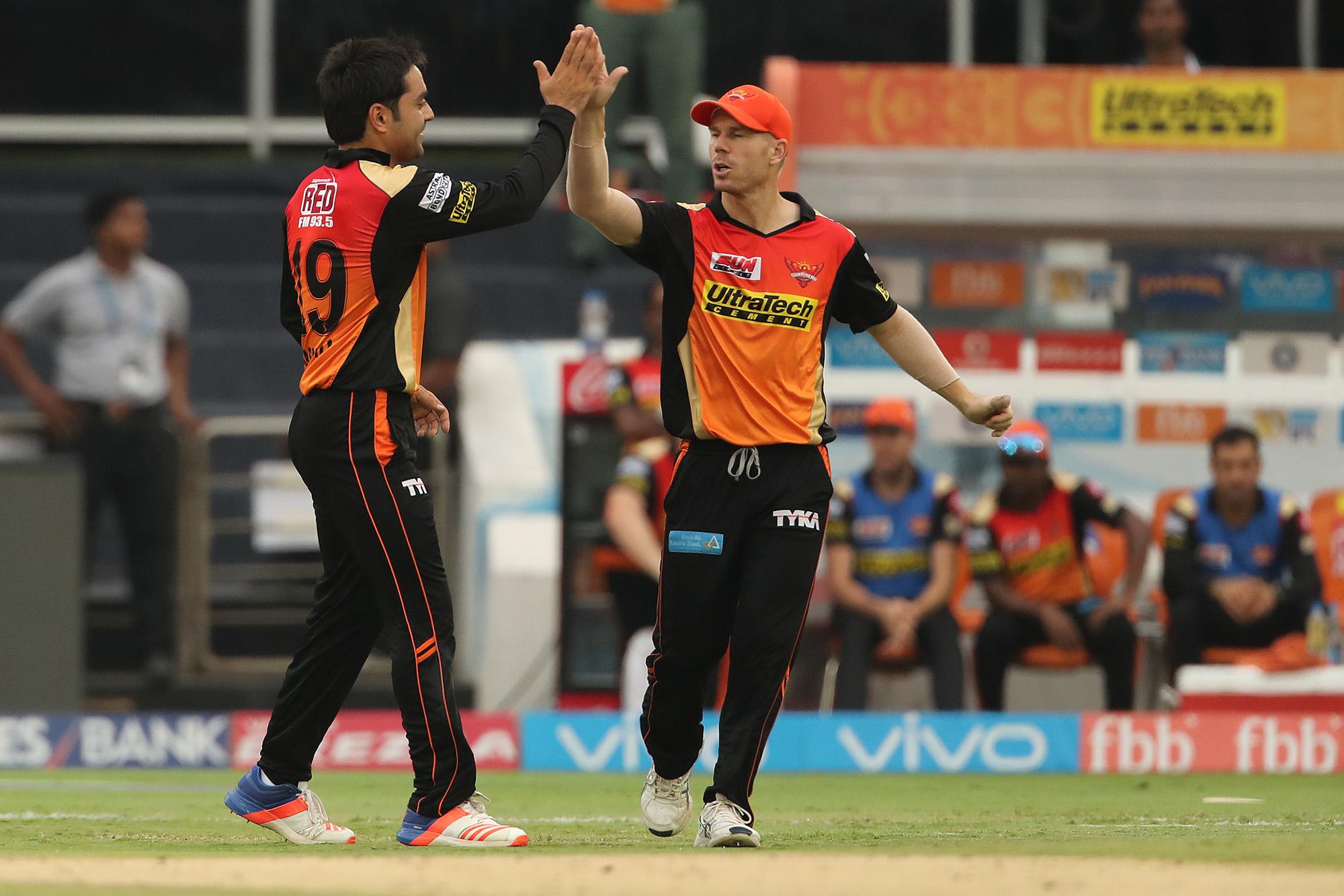 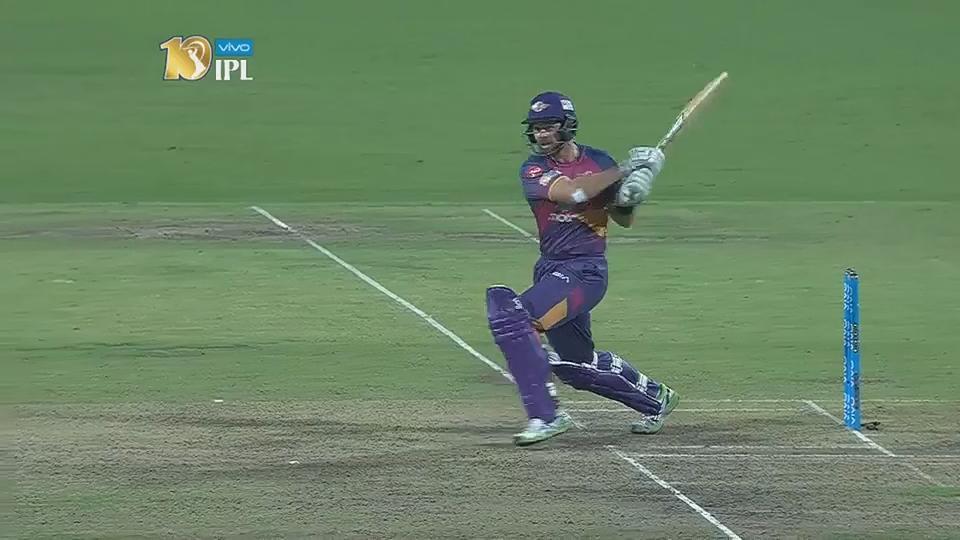 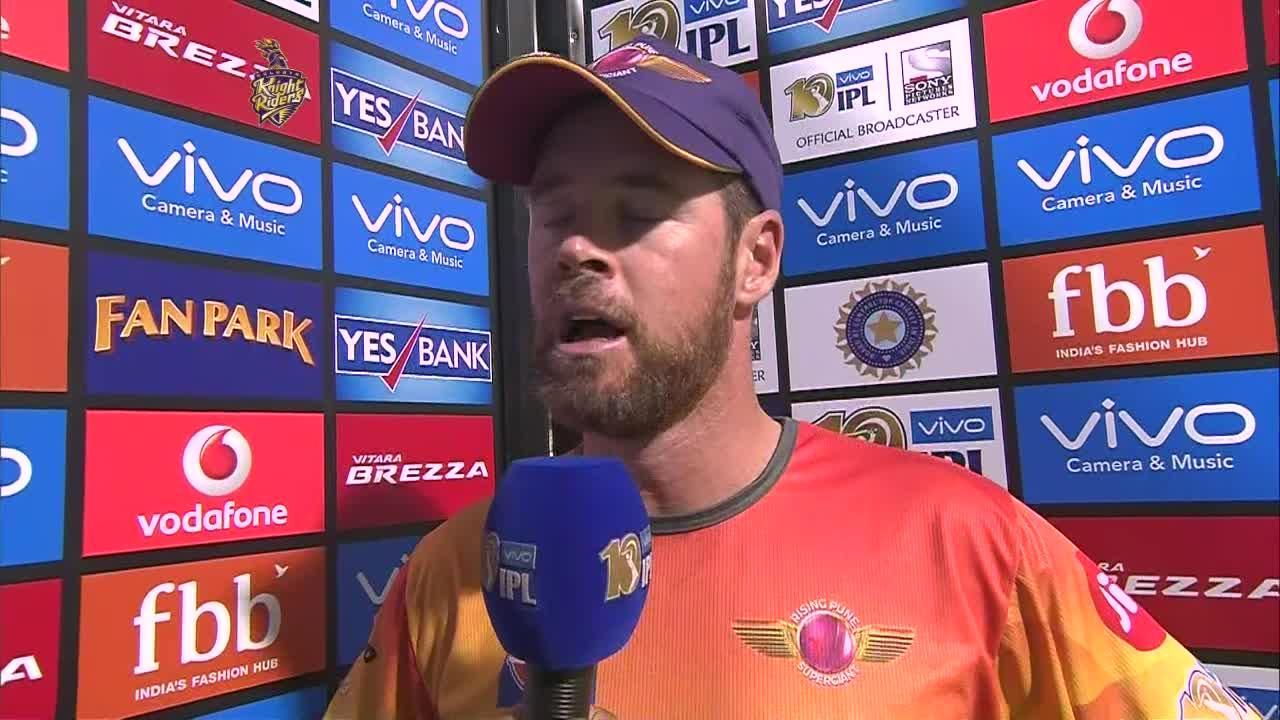