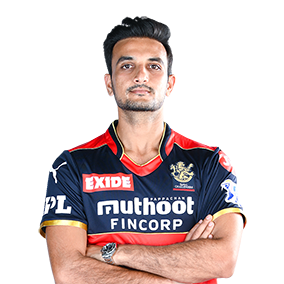 Harshal Patel makes his return to RCB after being traded in from the Delhi Capitals ahead of IPL 2021. The Haryana-born pacer made his debut IPL appearance in 2012. After spending the majority of his IPL career at Royal Challengers Bangalore, Patel, who moved to Delhi in 2018, put in some impressive all-round performances during the domestic season of 2019-20, and was one of the few players to be retained by Delhi Capitals ahead of the IPL 2020. The all-rounder is all set to Play Bold once again. 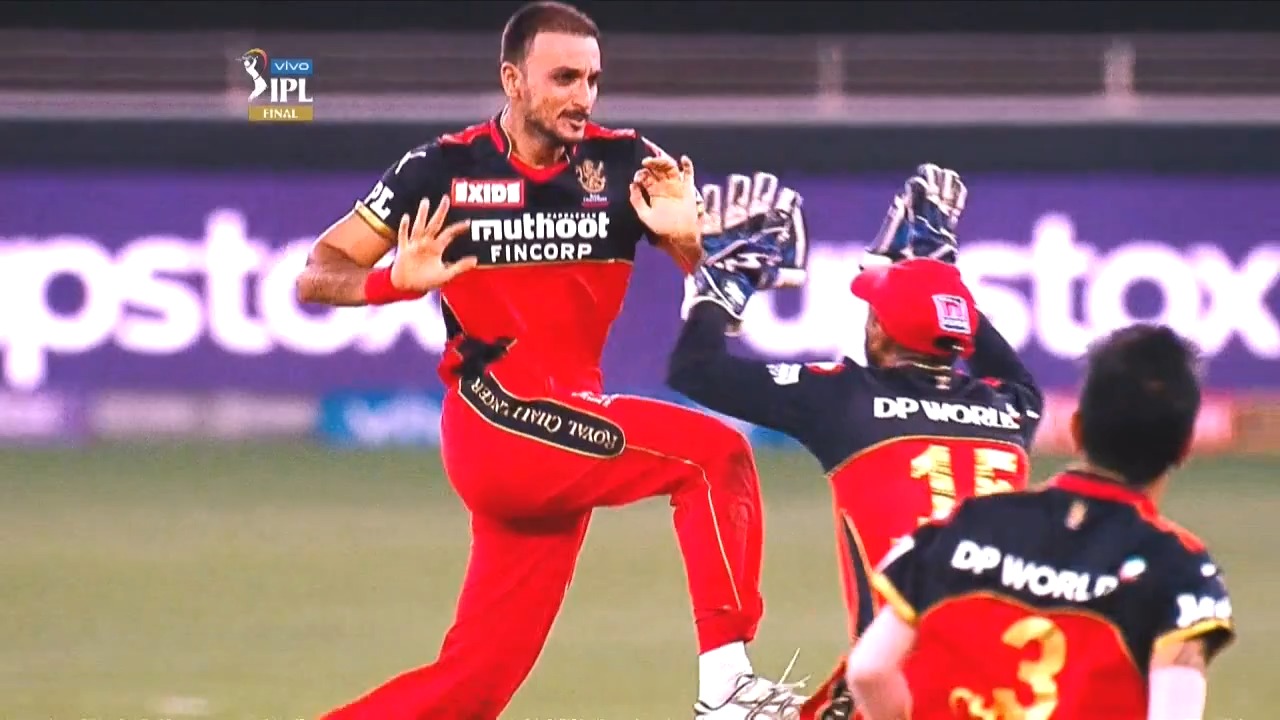 IPL 2021: Upstox most valuable Asset of the Season – Harshal Patel 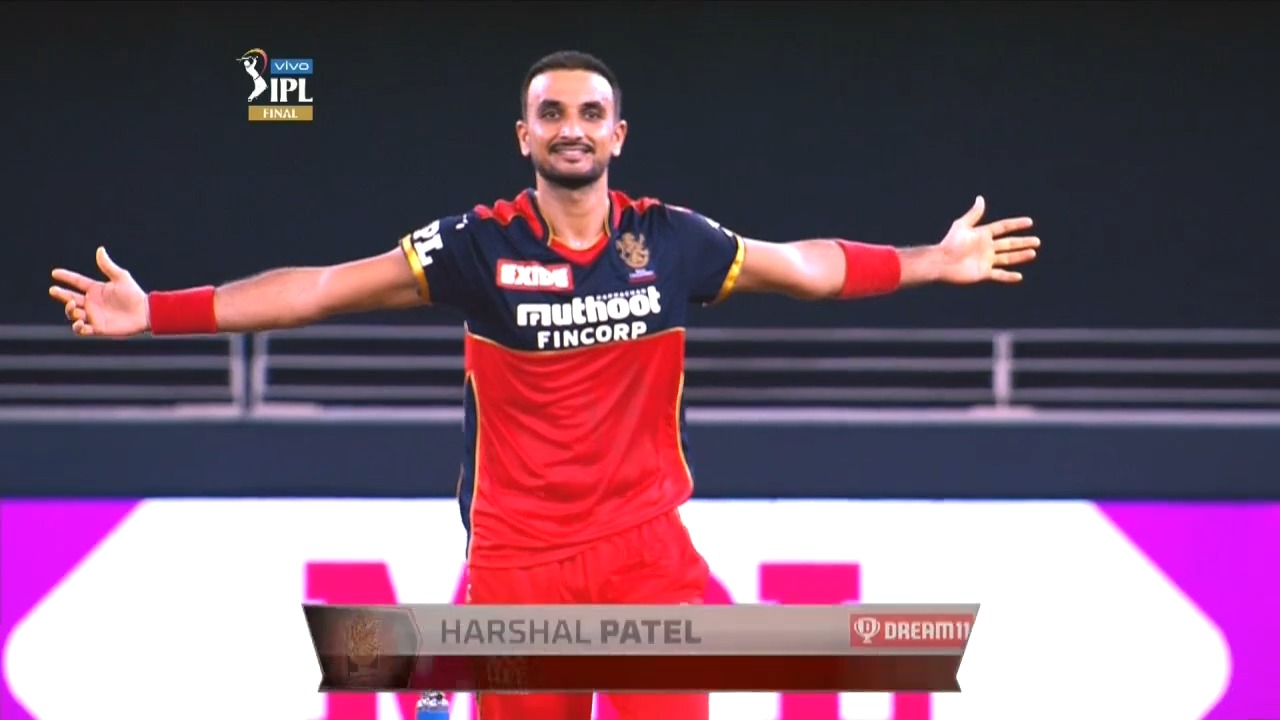 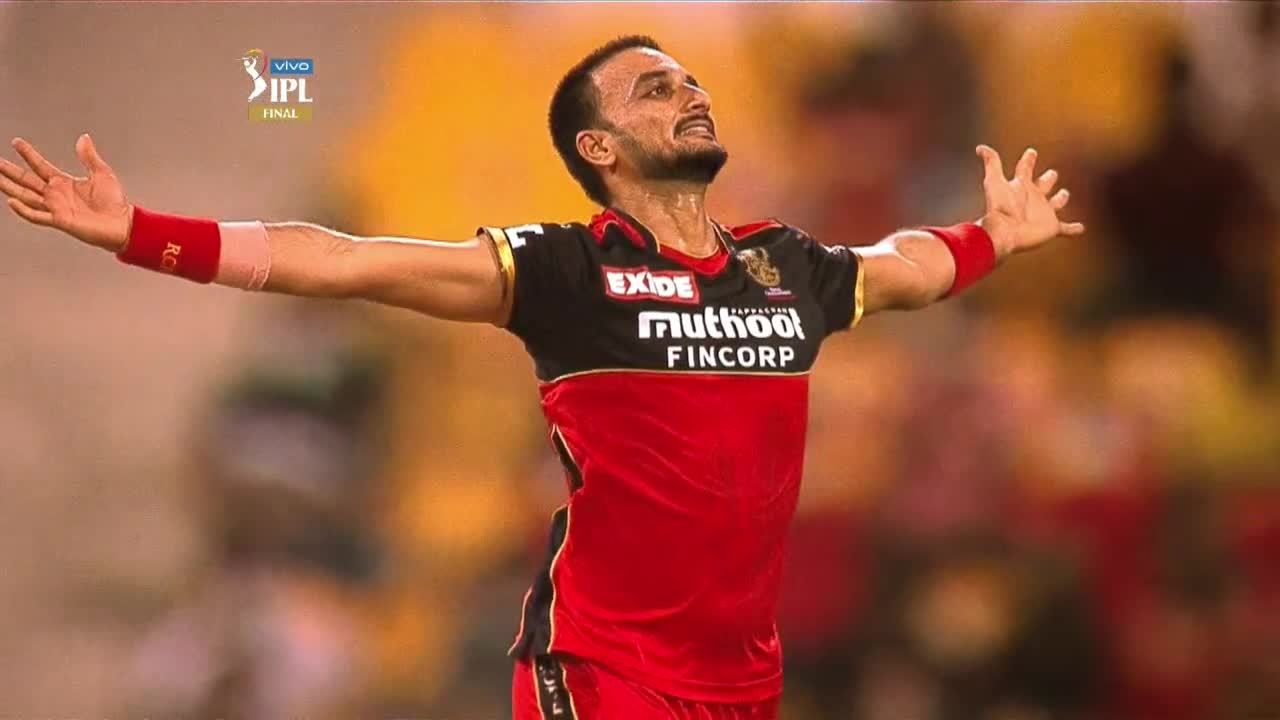 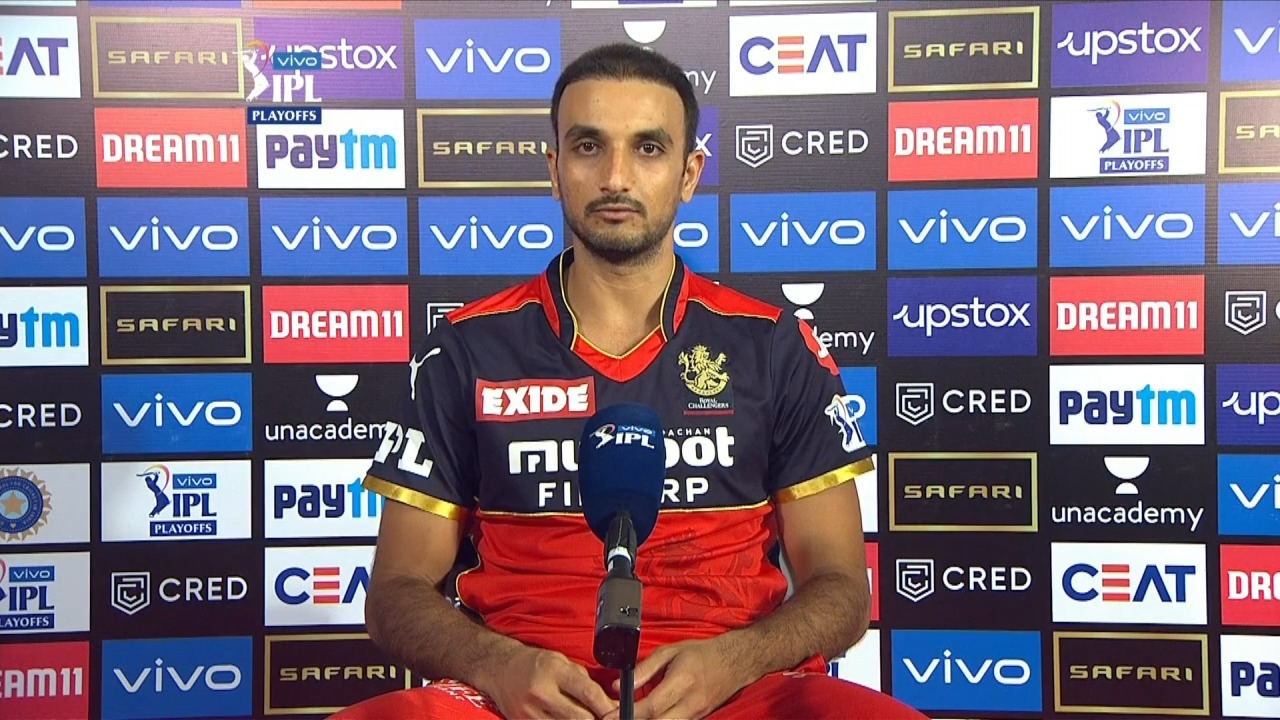 I am very happy and proud of my performances: Harshal 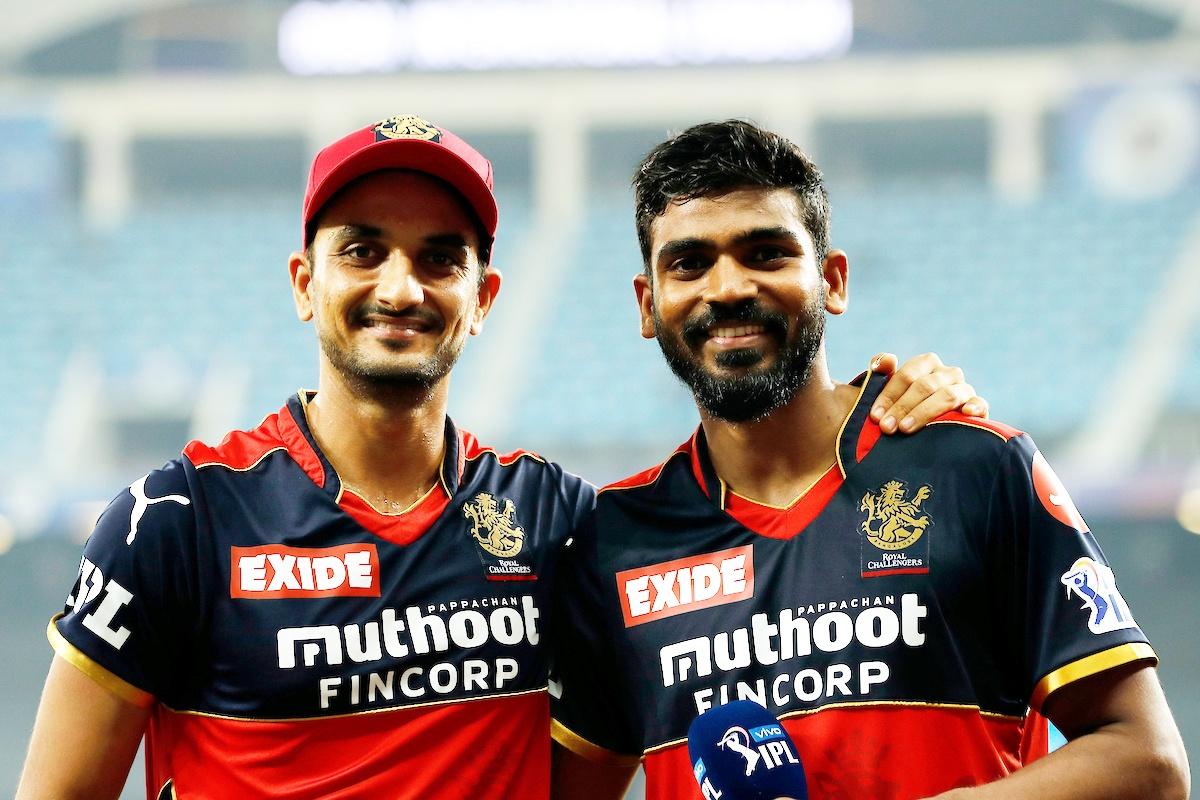 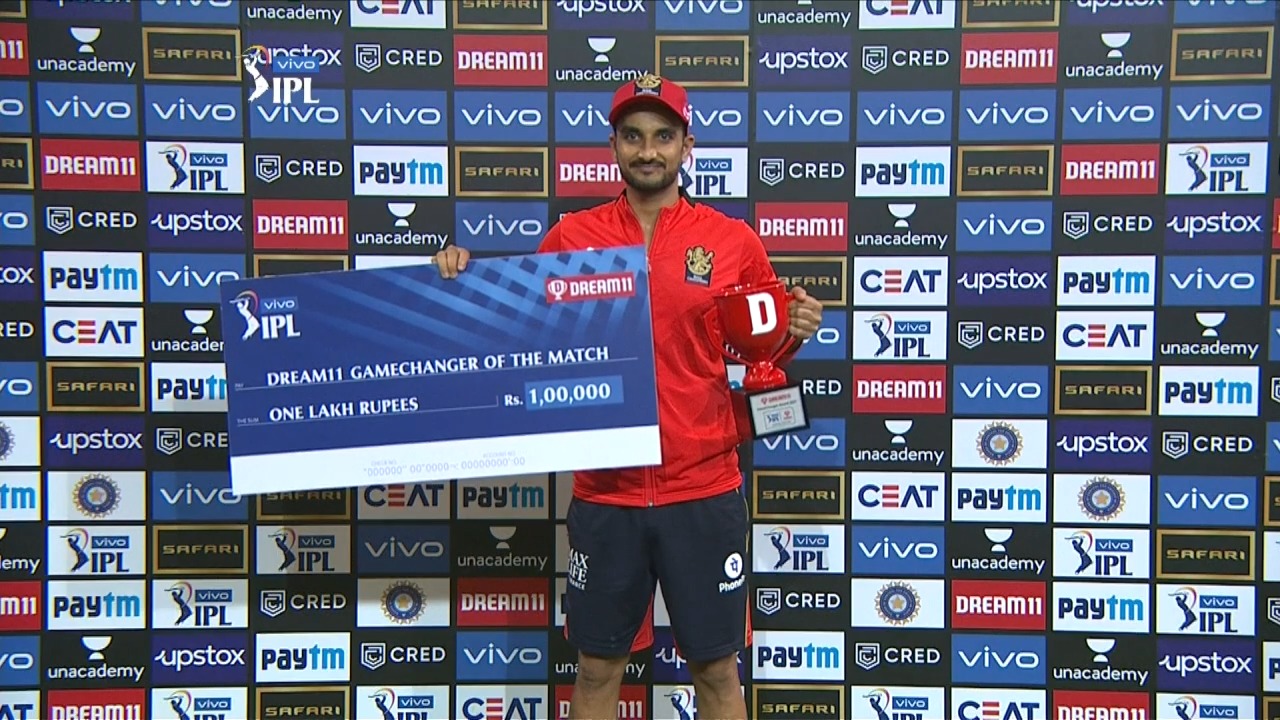 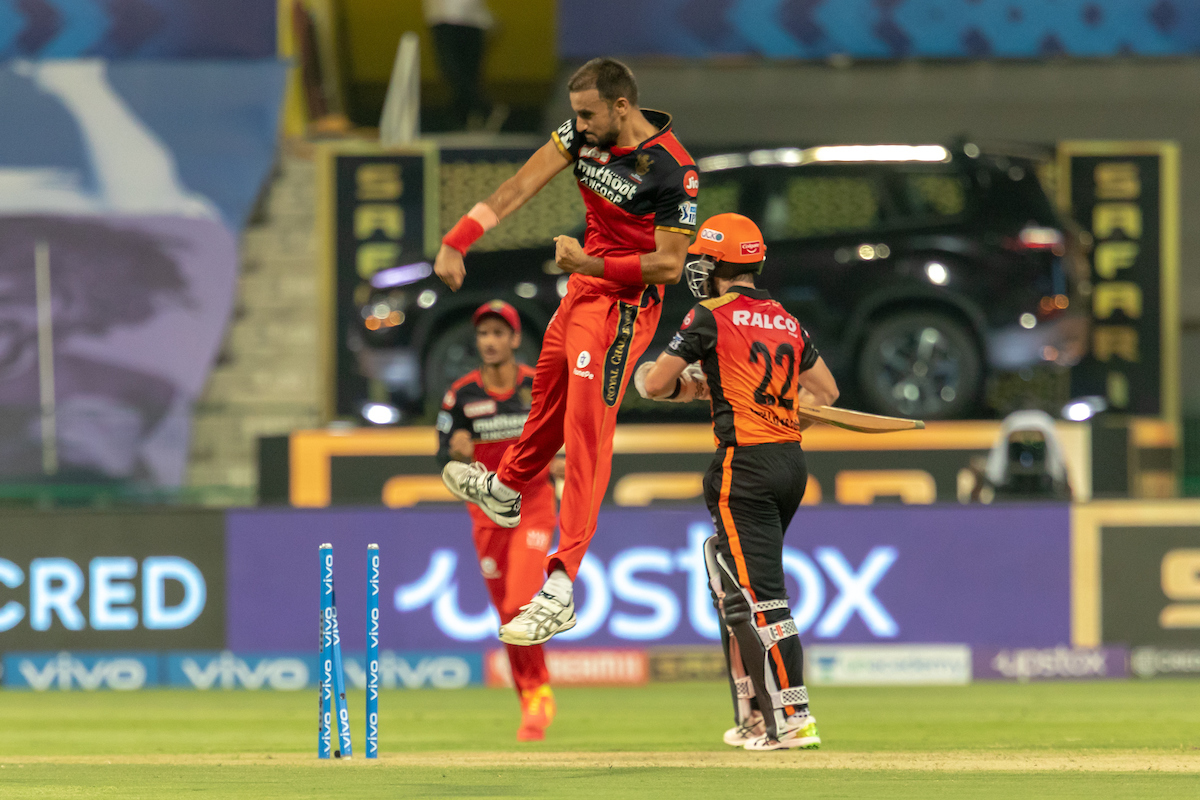 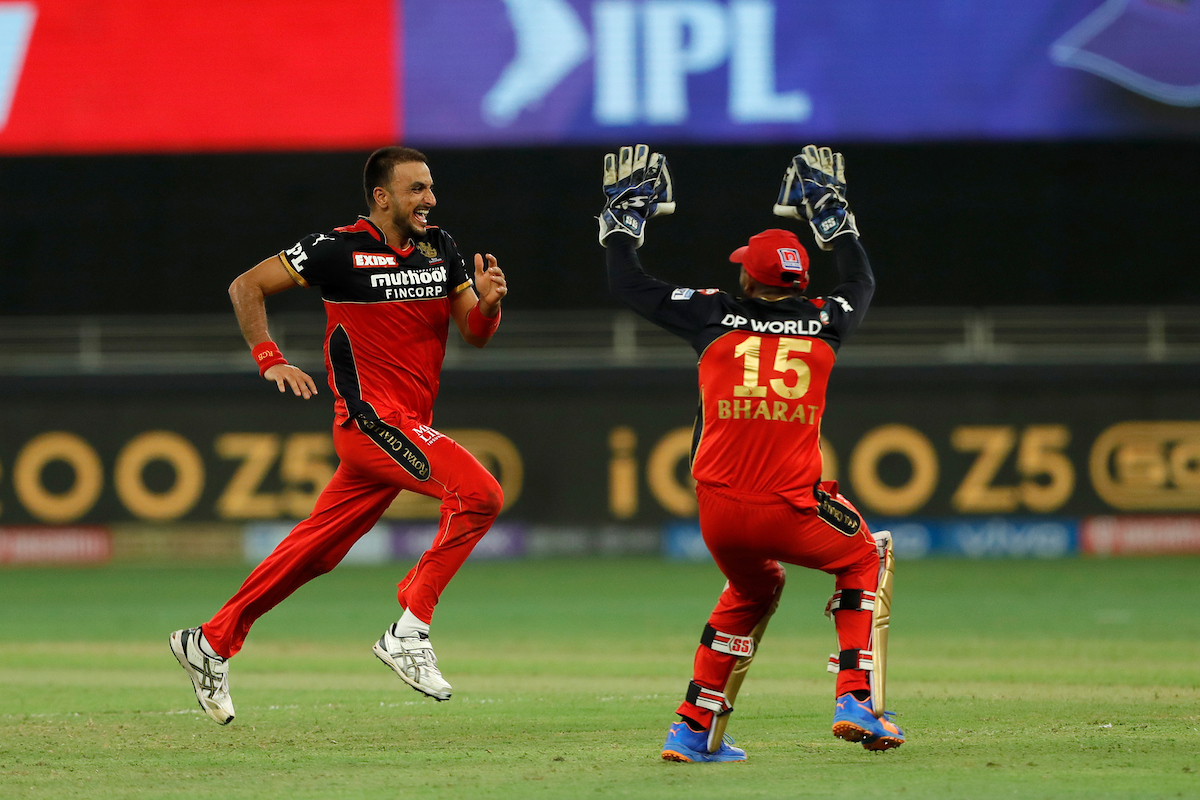 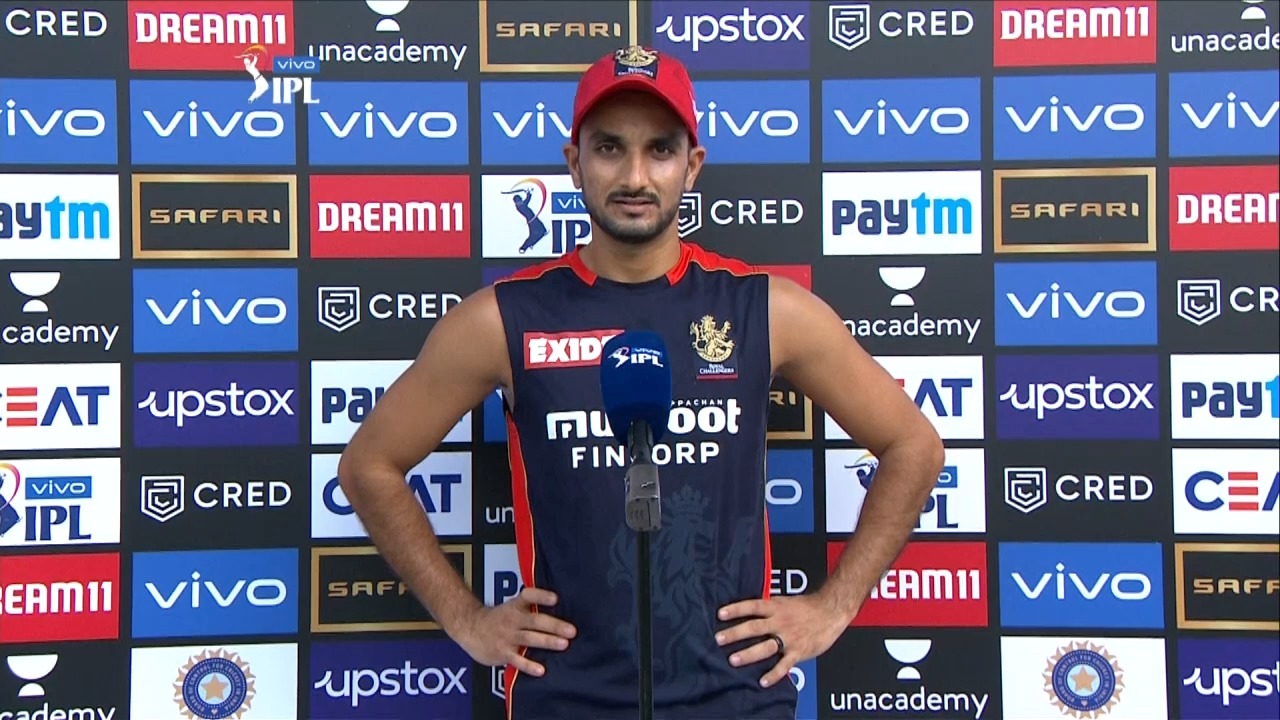 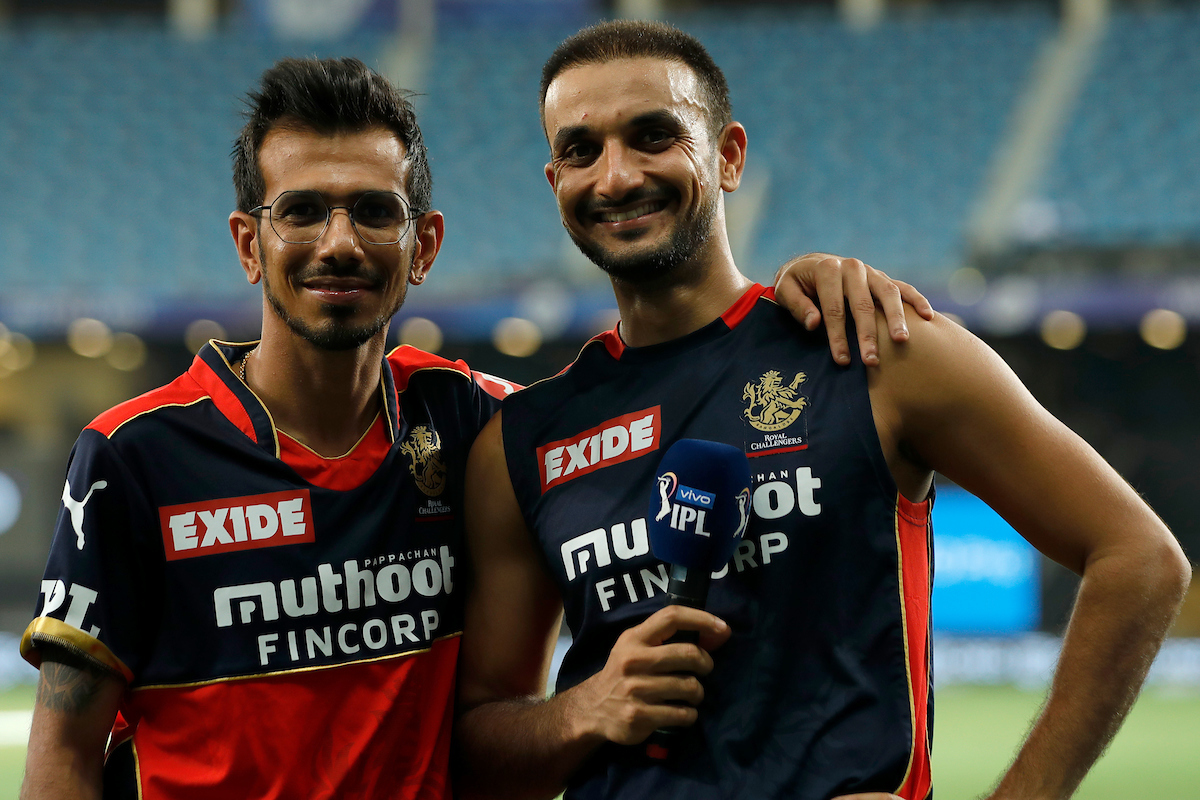 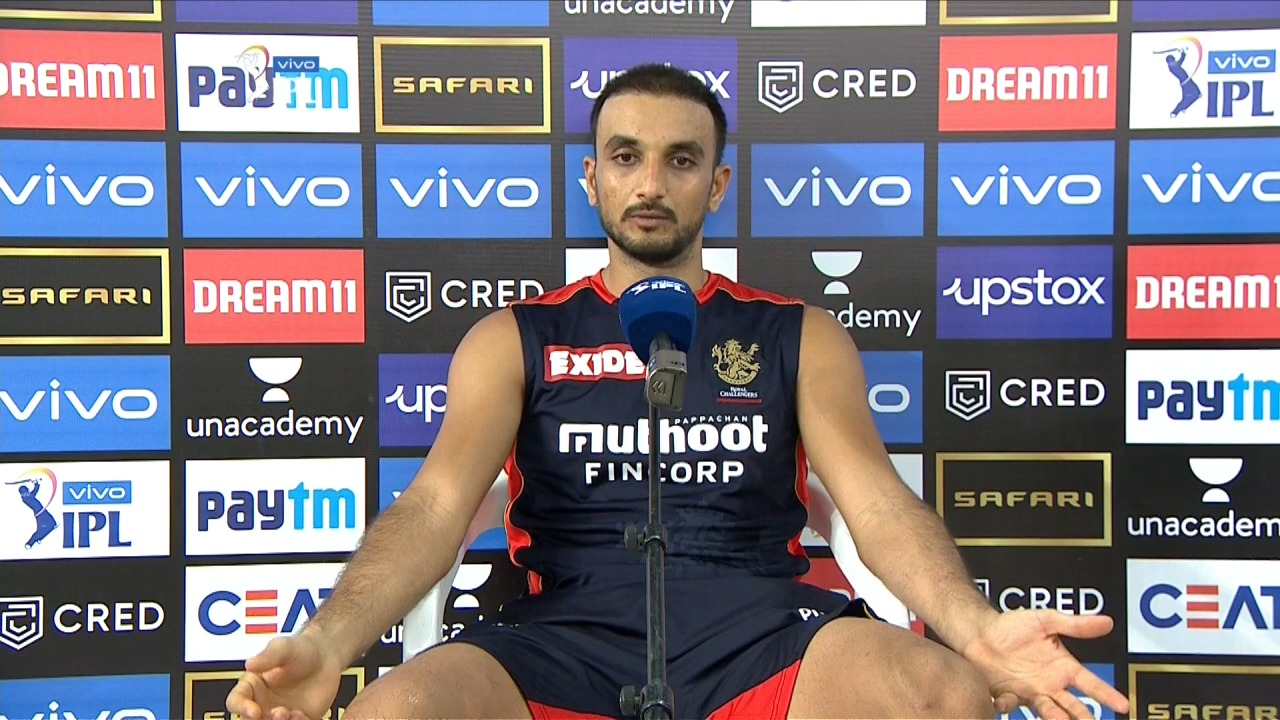 My aim has always been to give impactful performances: Harshal Patel 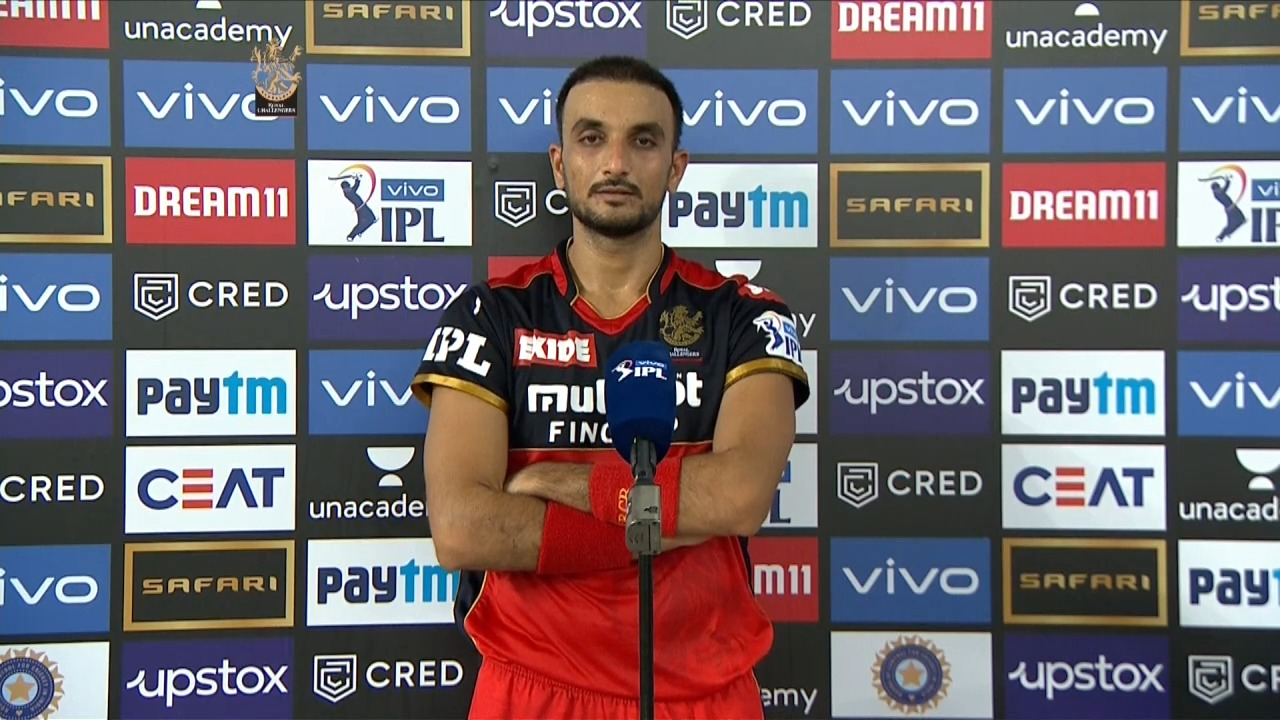 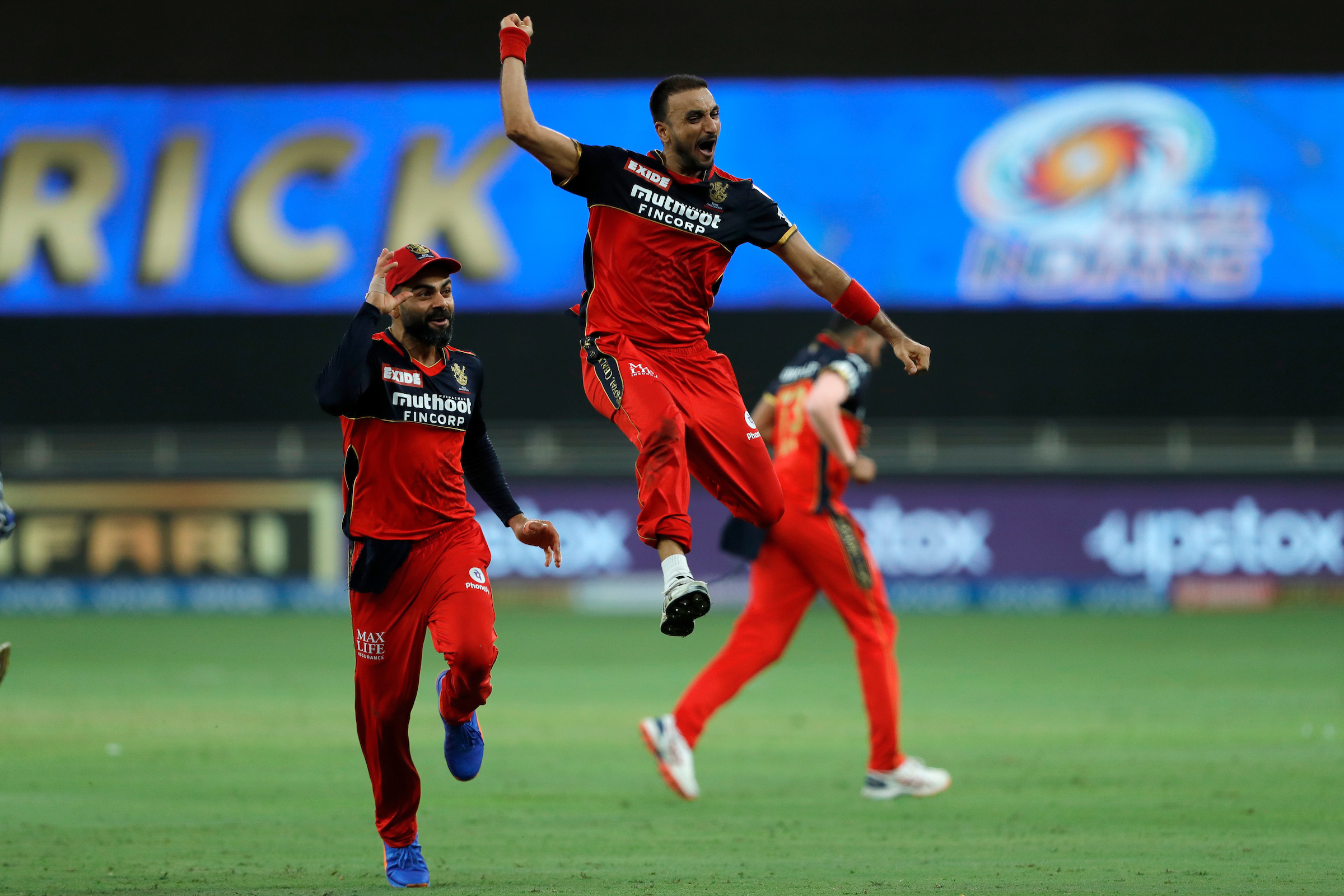 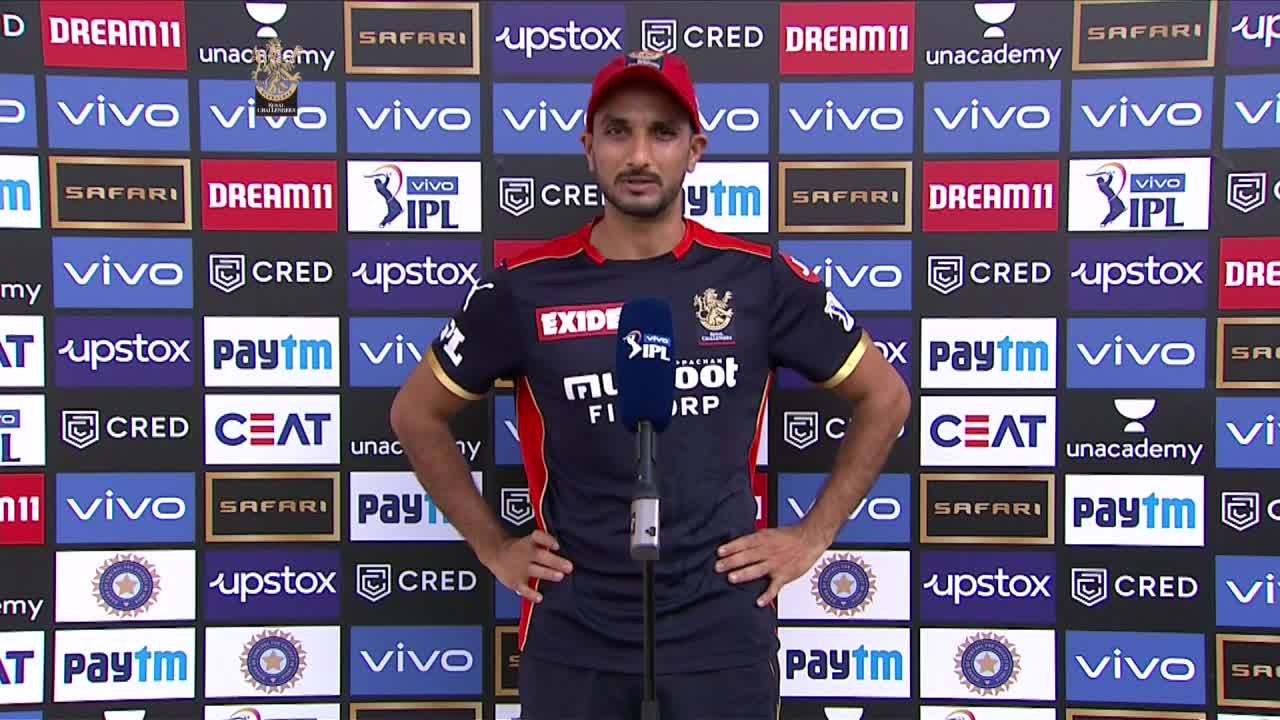 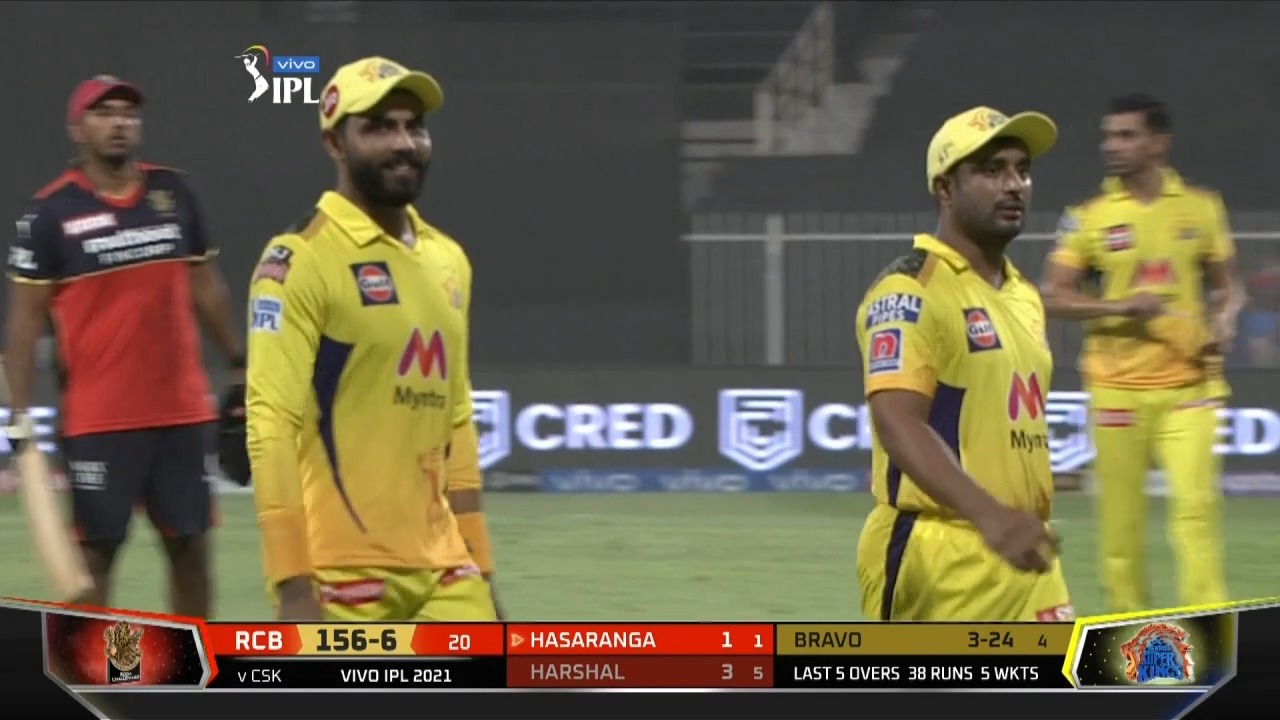 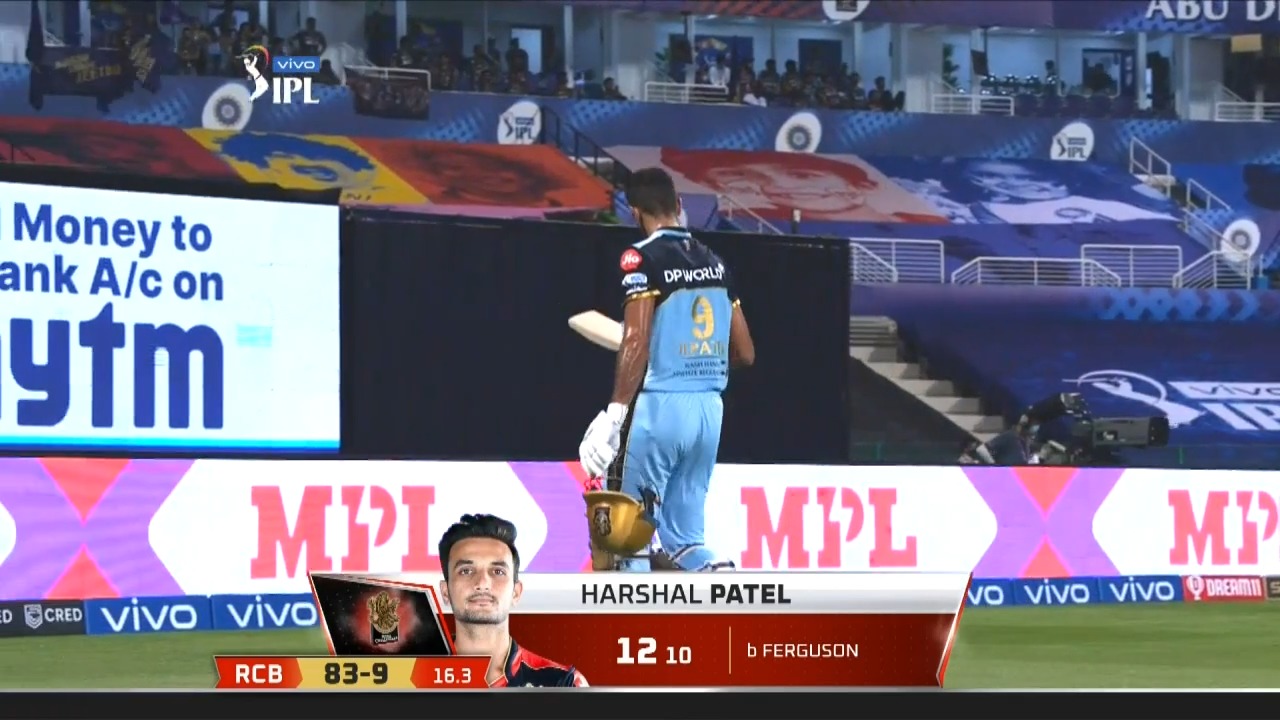 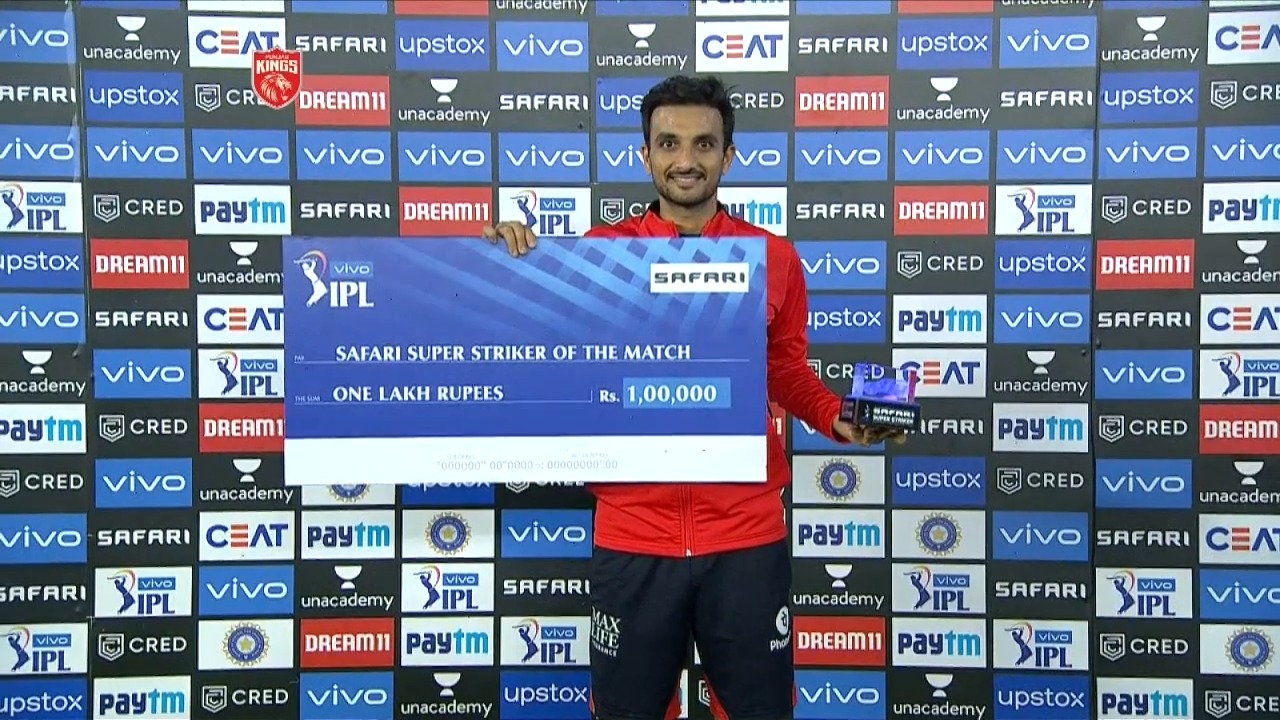 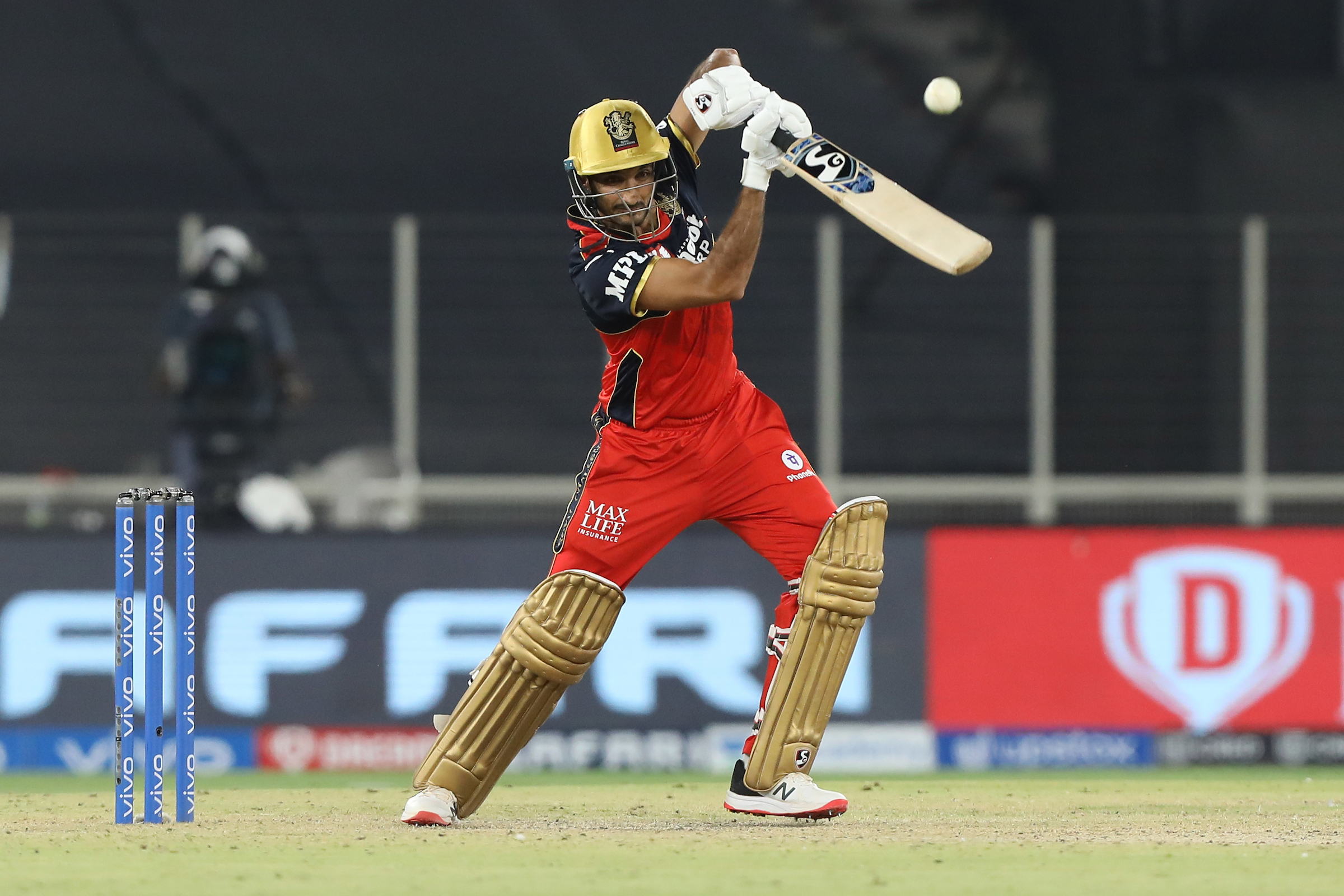 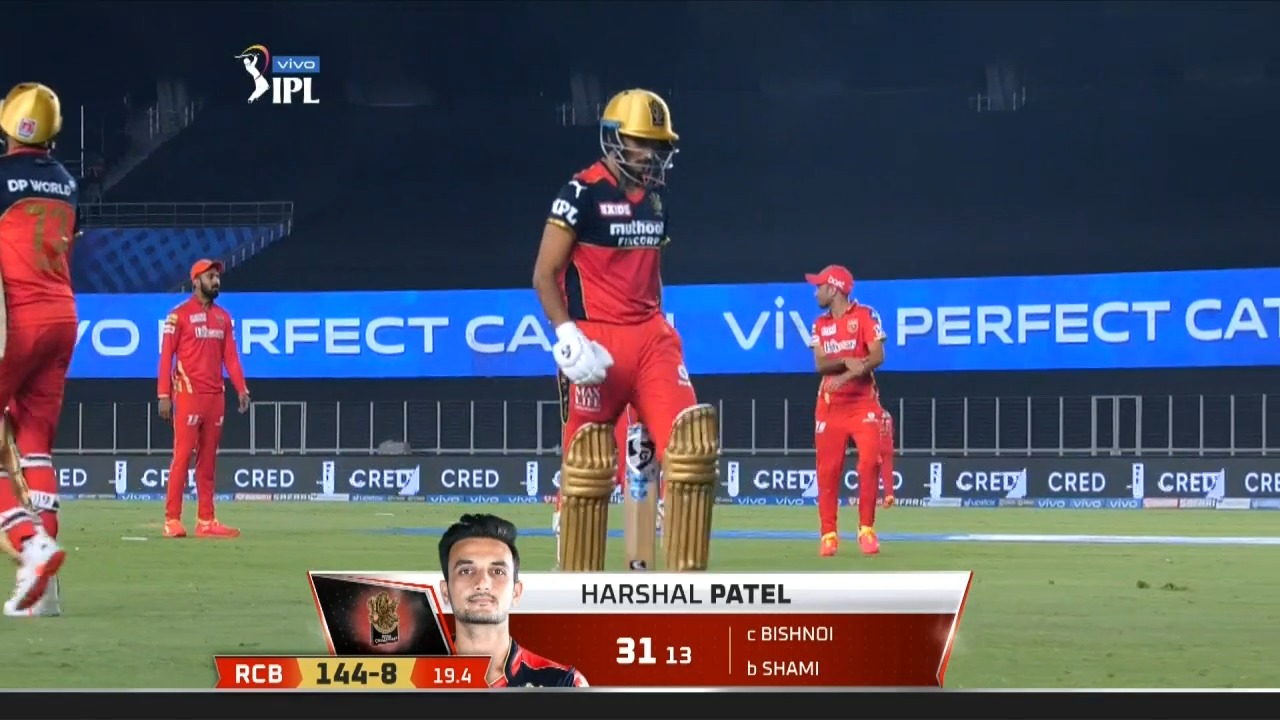 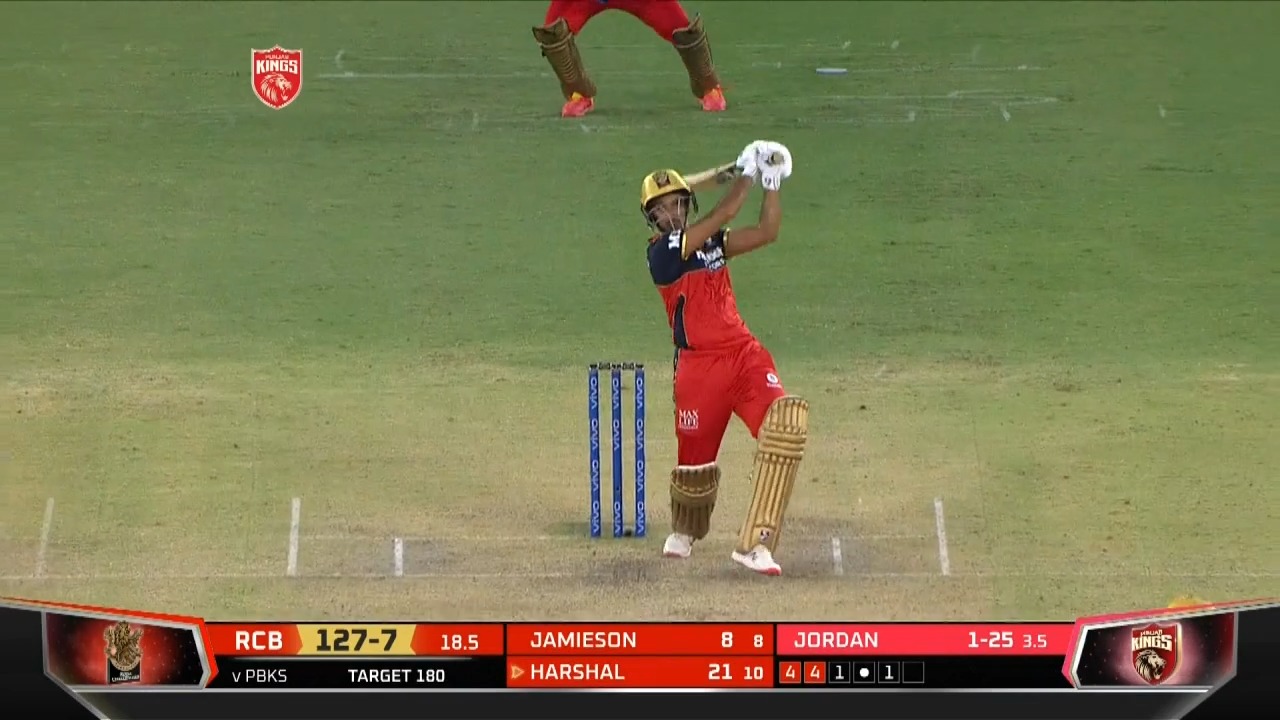 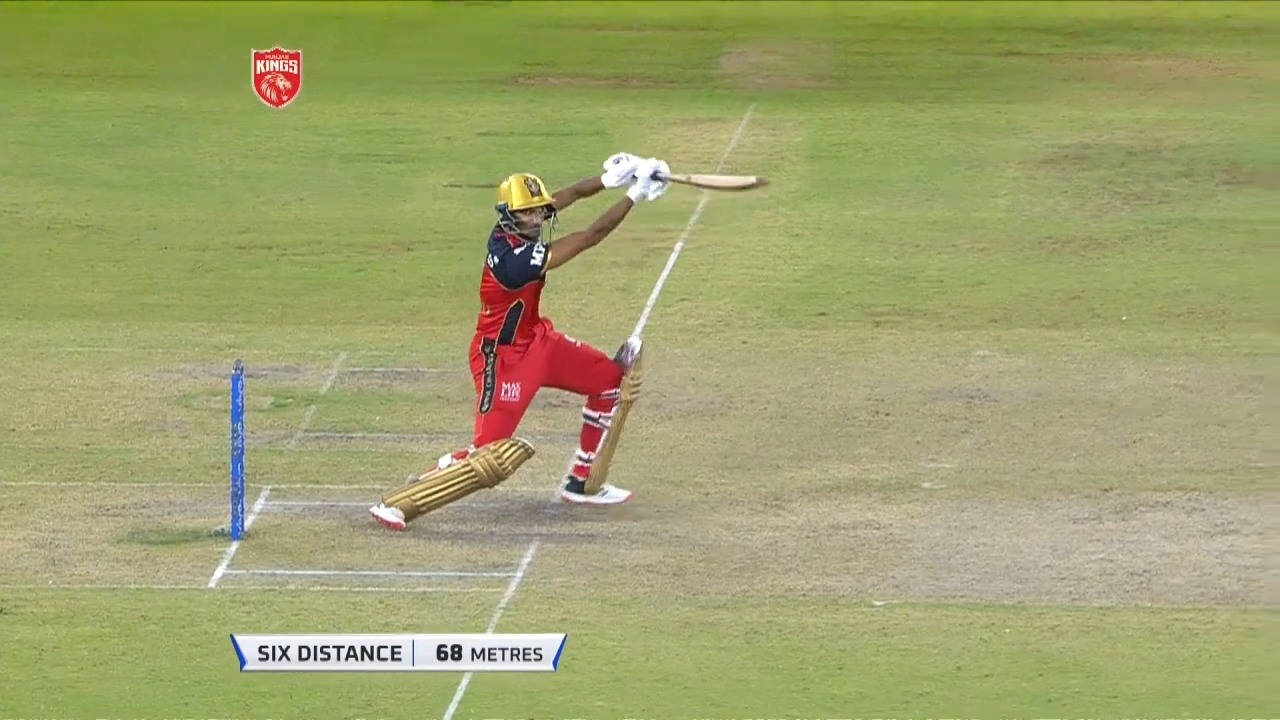