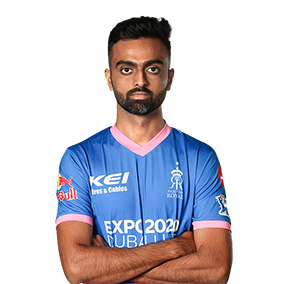 Jaydev Unadkat has been a giant in his own rights in the domestic cricket and he will be eager to make his presence felt as the IPL returns to India. While Rajasthan Royals had released Unadkat after the IPL 2019, they bought him back at the auction for INR 3 crores and retained him for the IPL 2021. The 2017 IPL season was one of the best for Jaydev Unadkat, who claimed 24 wickets from 12 matches for the Rising Pune Supergiant. With 11 wickets in 15 games in IPL 2018, Unadkat was probably bogged down by the expectation of a high salary he received at the IPL Player Auction 2018. However, after being released initially, RR bought him back for INR 8.4 crore at the auction prior to the 2019 season, showing faith in his ability. IPL 2021 will be Unadkat’s fourth season with the Rajasthan Royals and he would be keen to perform and justify the team’s faith in him. 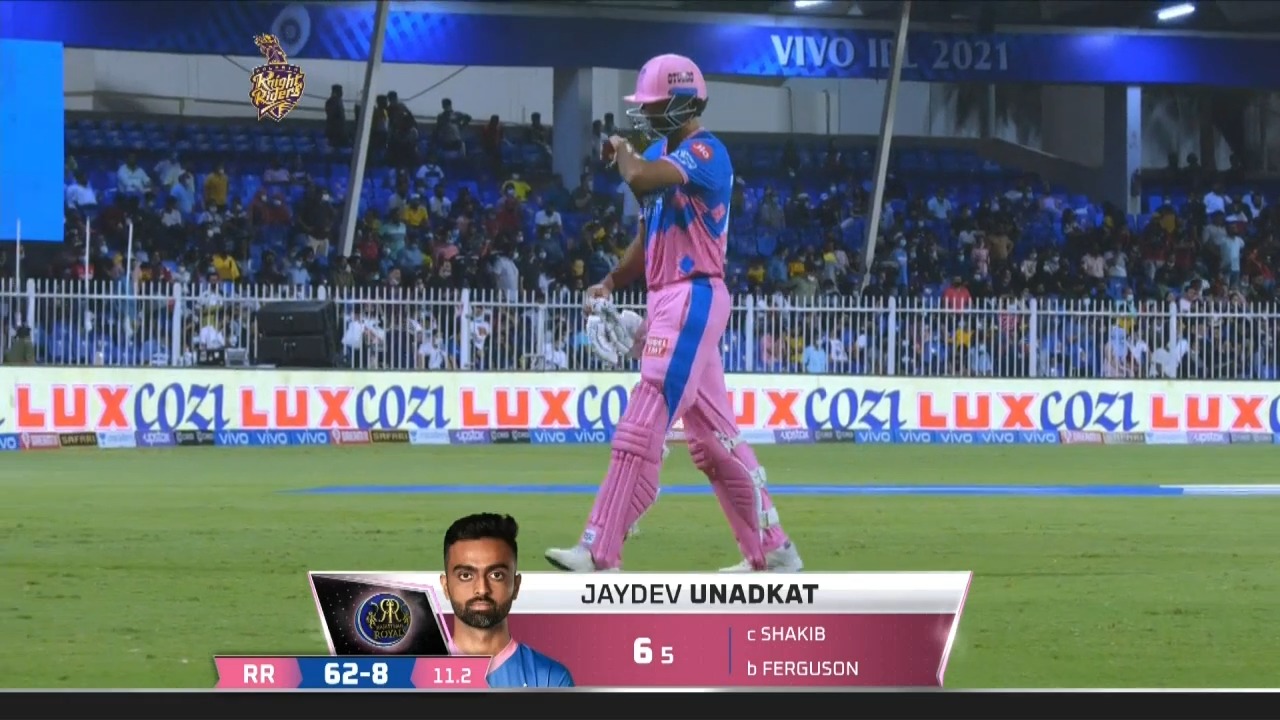 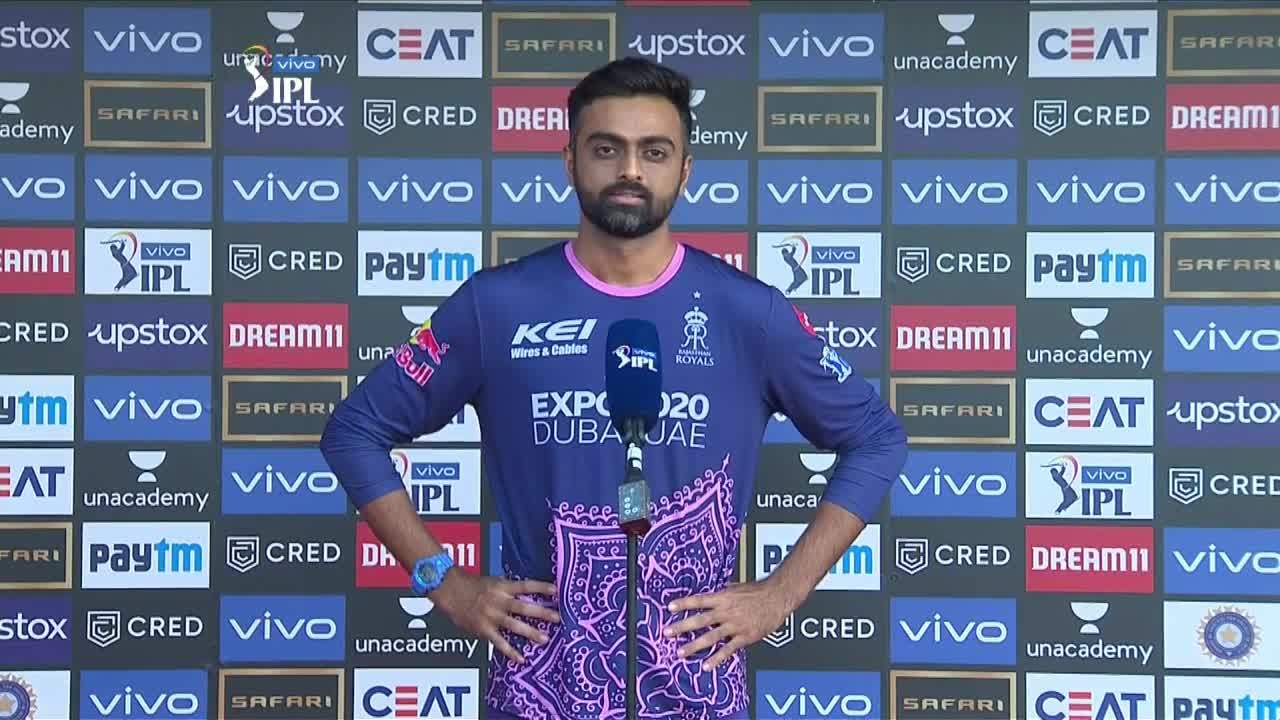 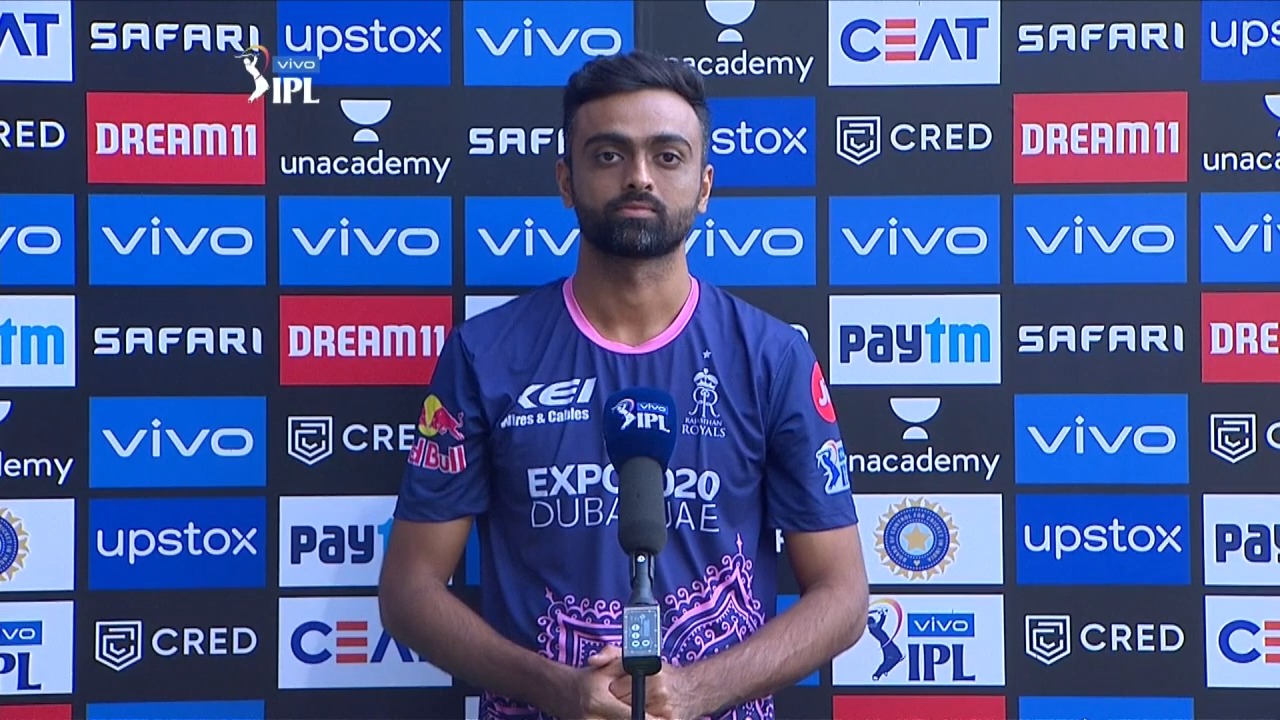 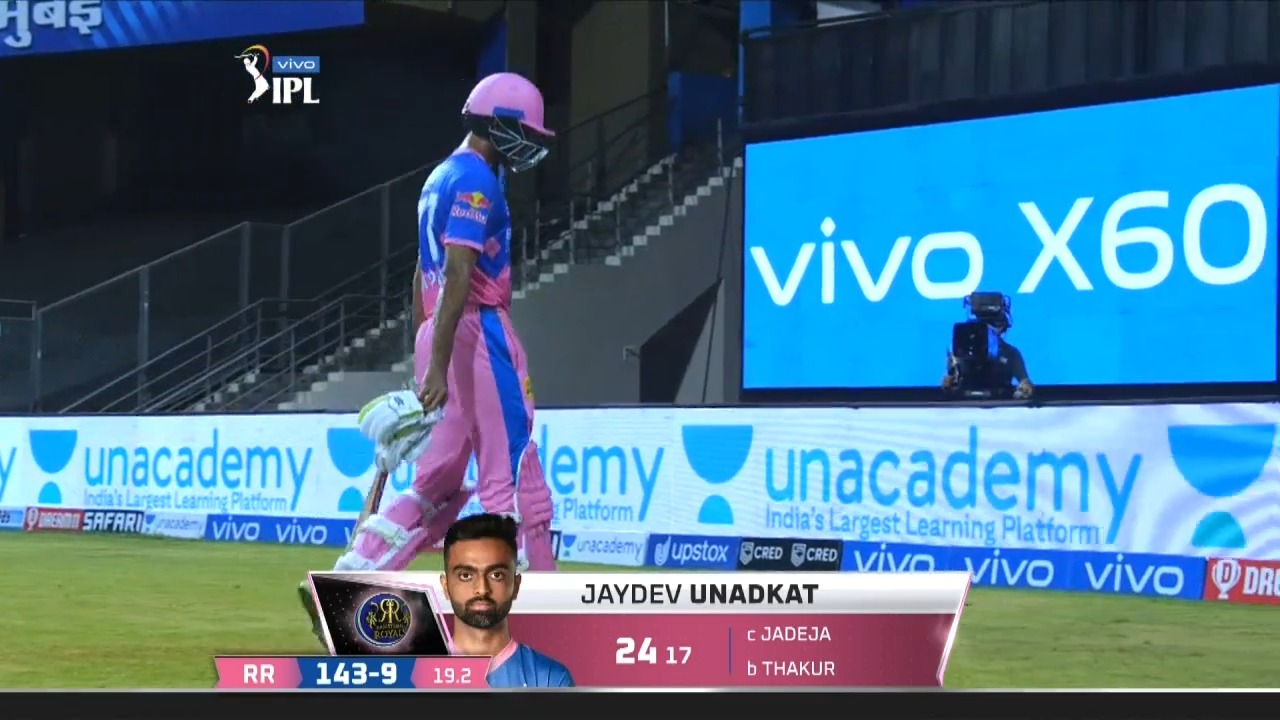 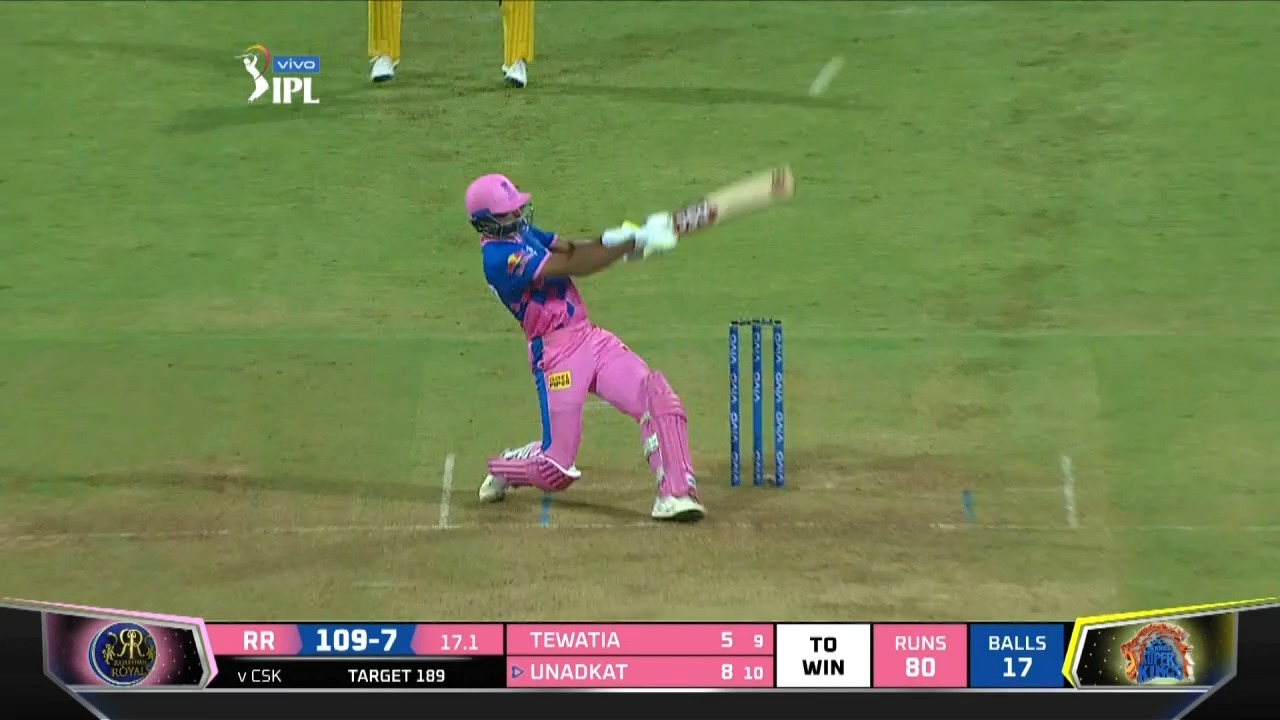 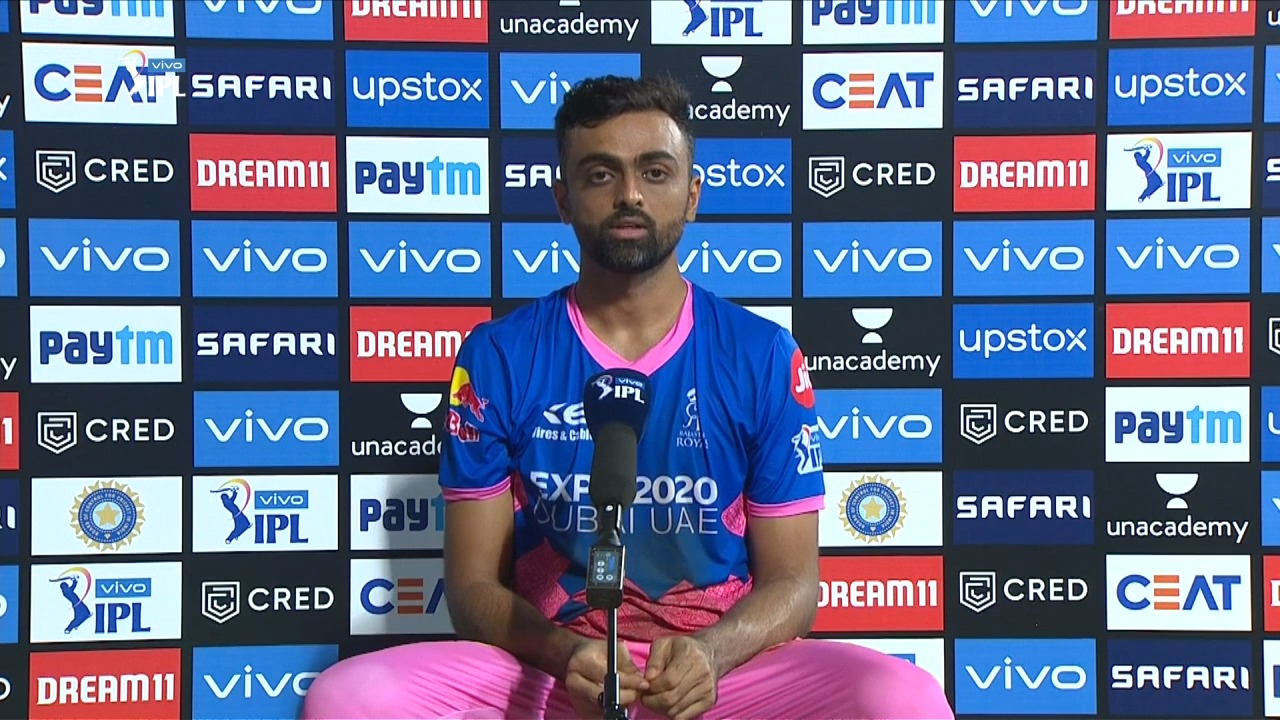 This win has given us confidence: Unadkat 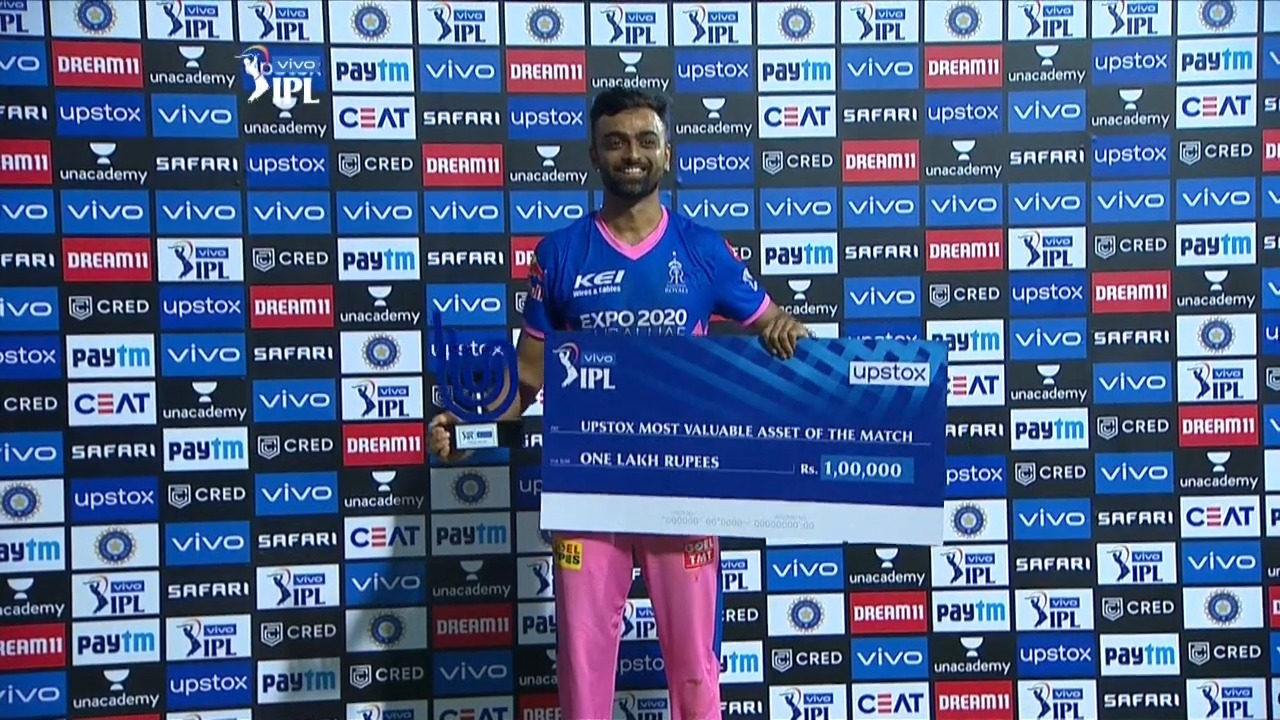 M07: RR vs DC – Upstox most valuable Asset of the match – Jaydev Unadkat 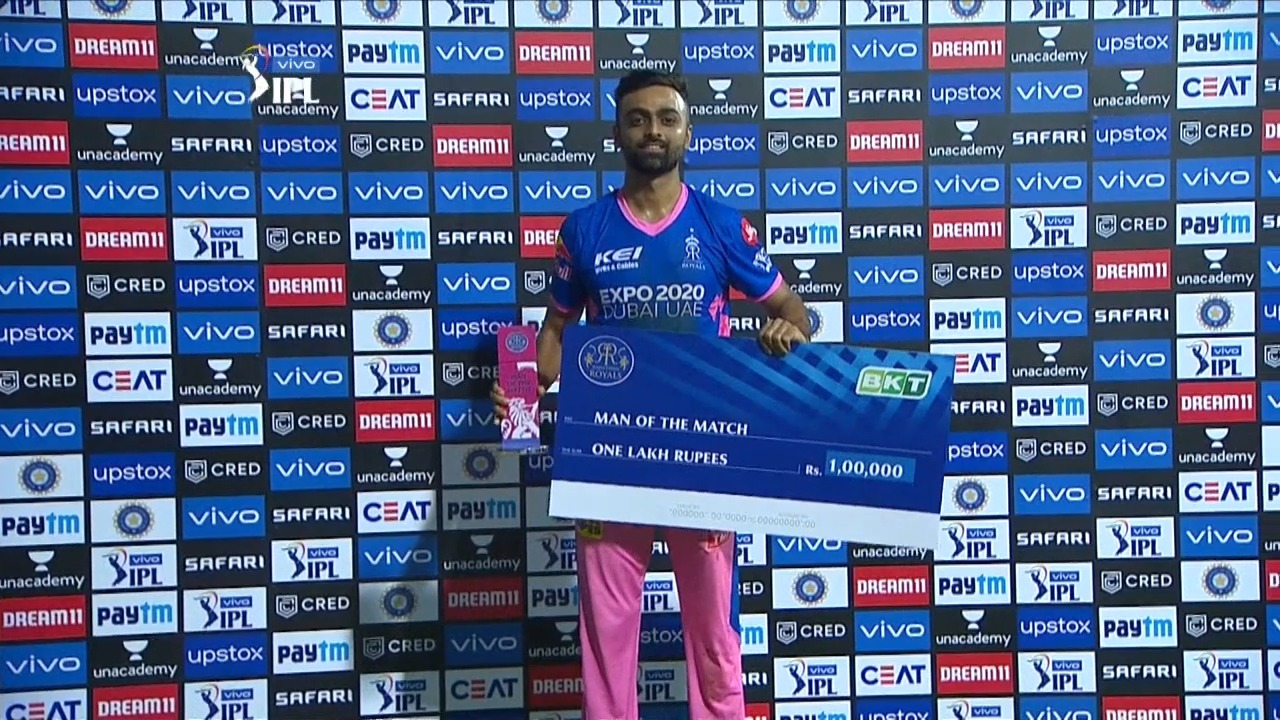 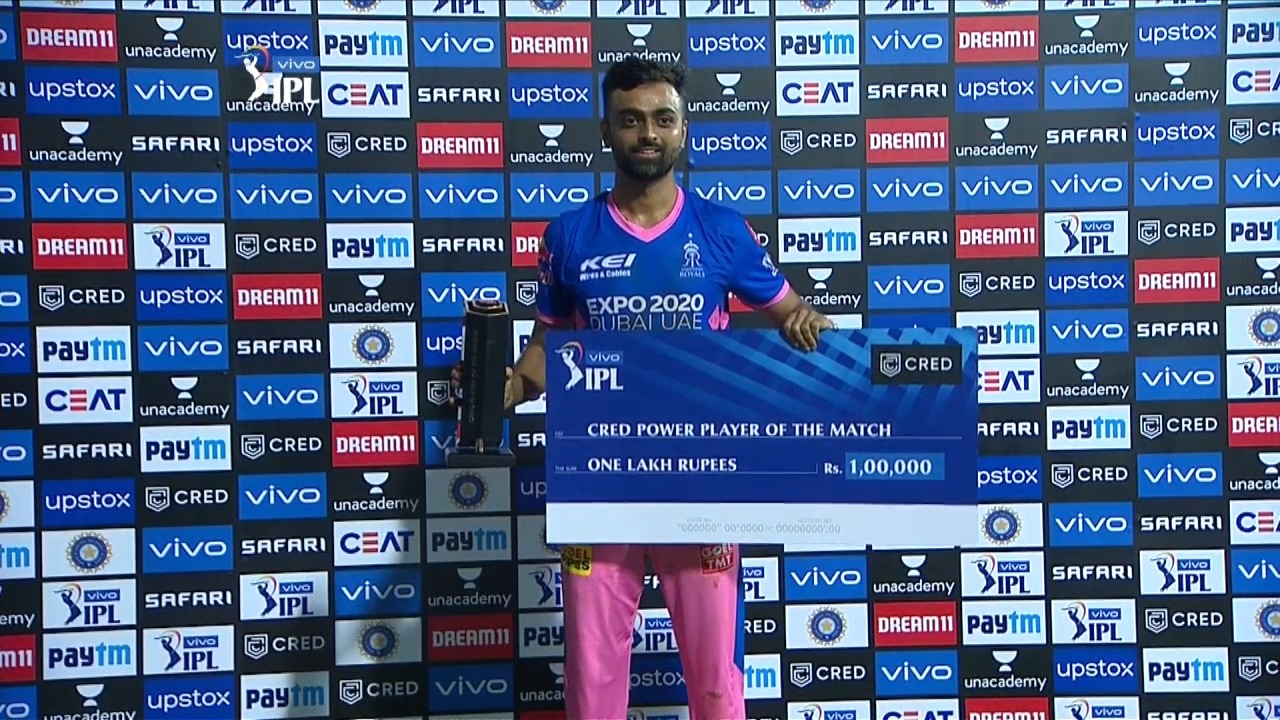 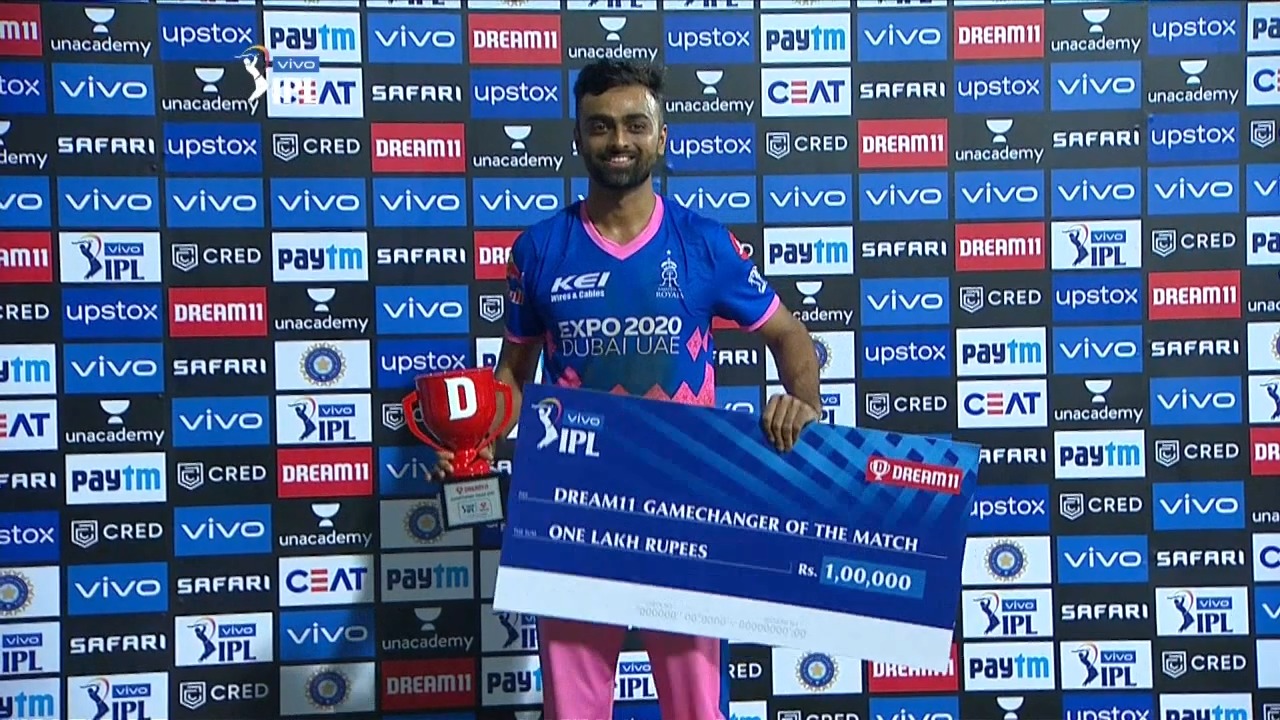 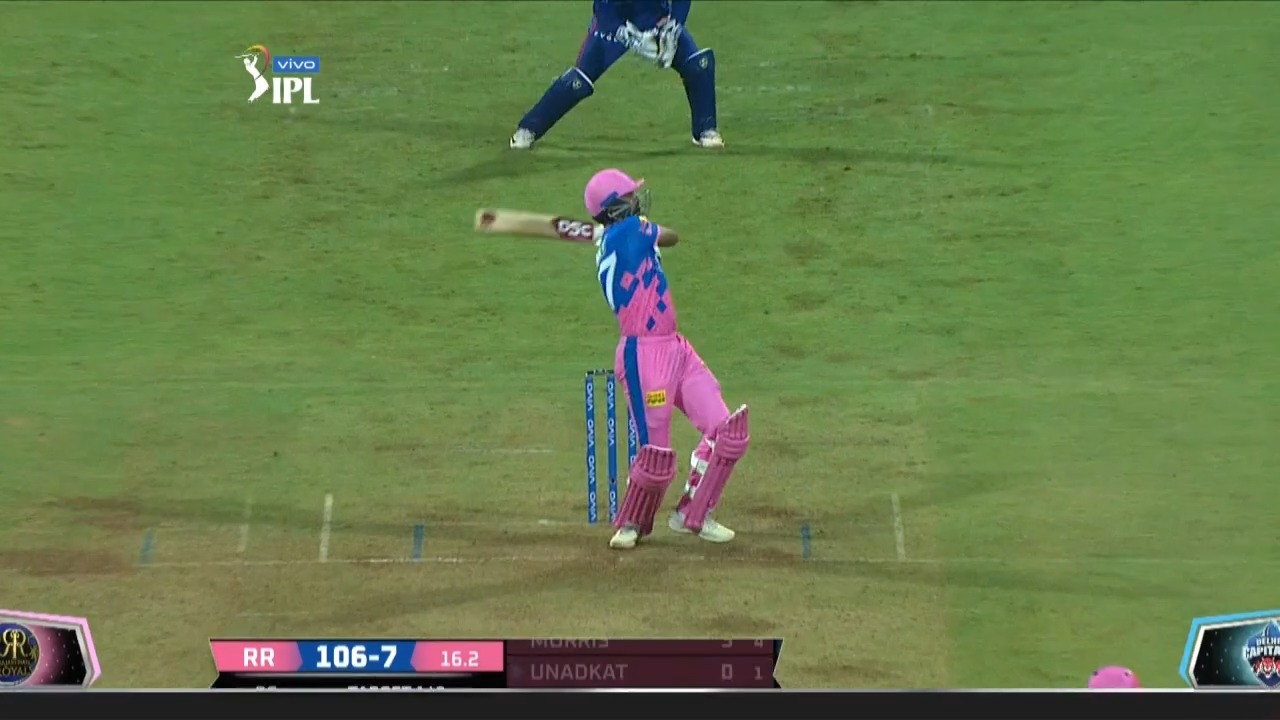 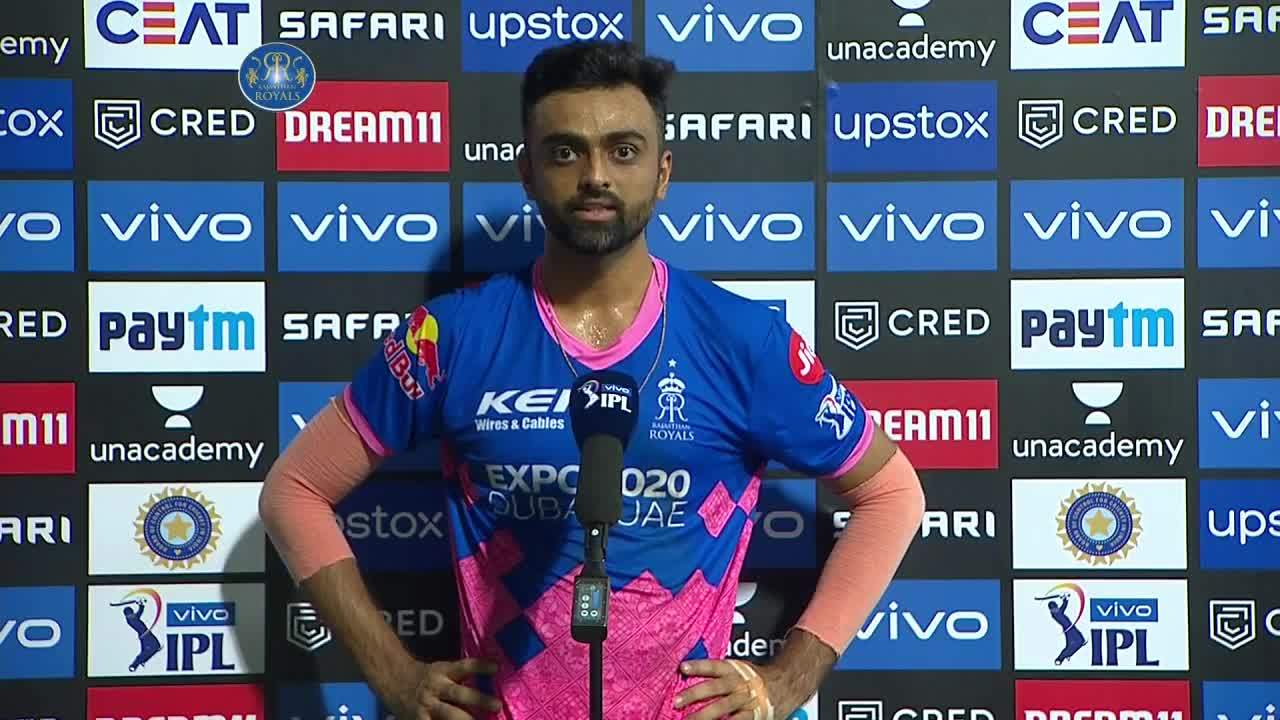 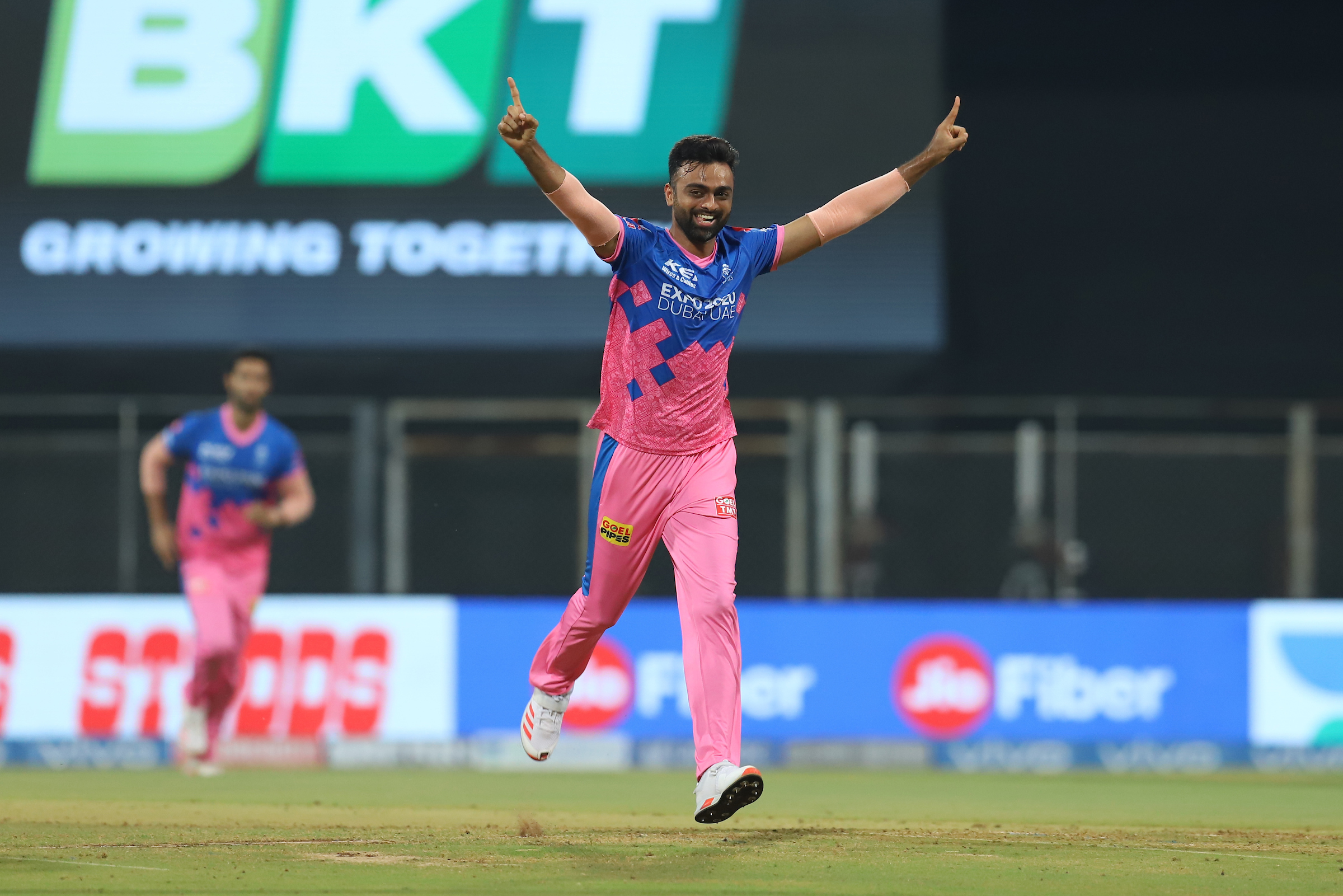 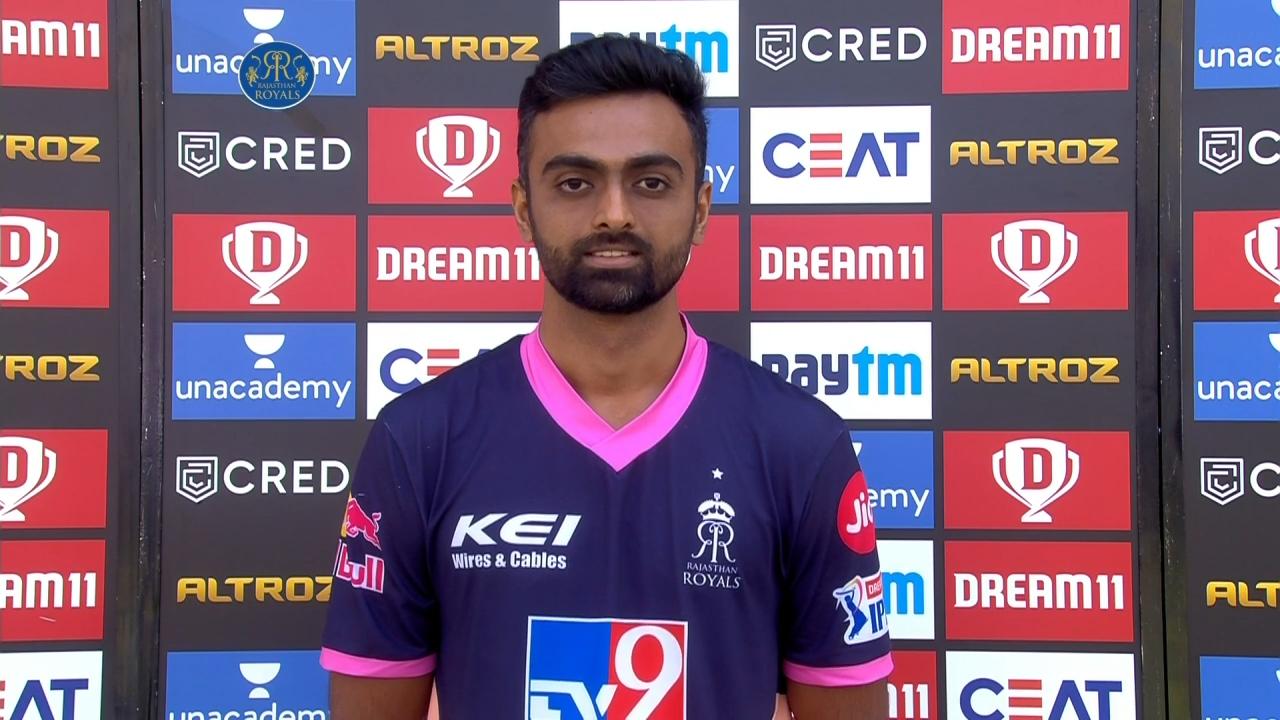 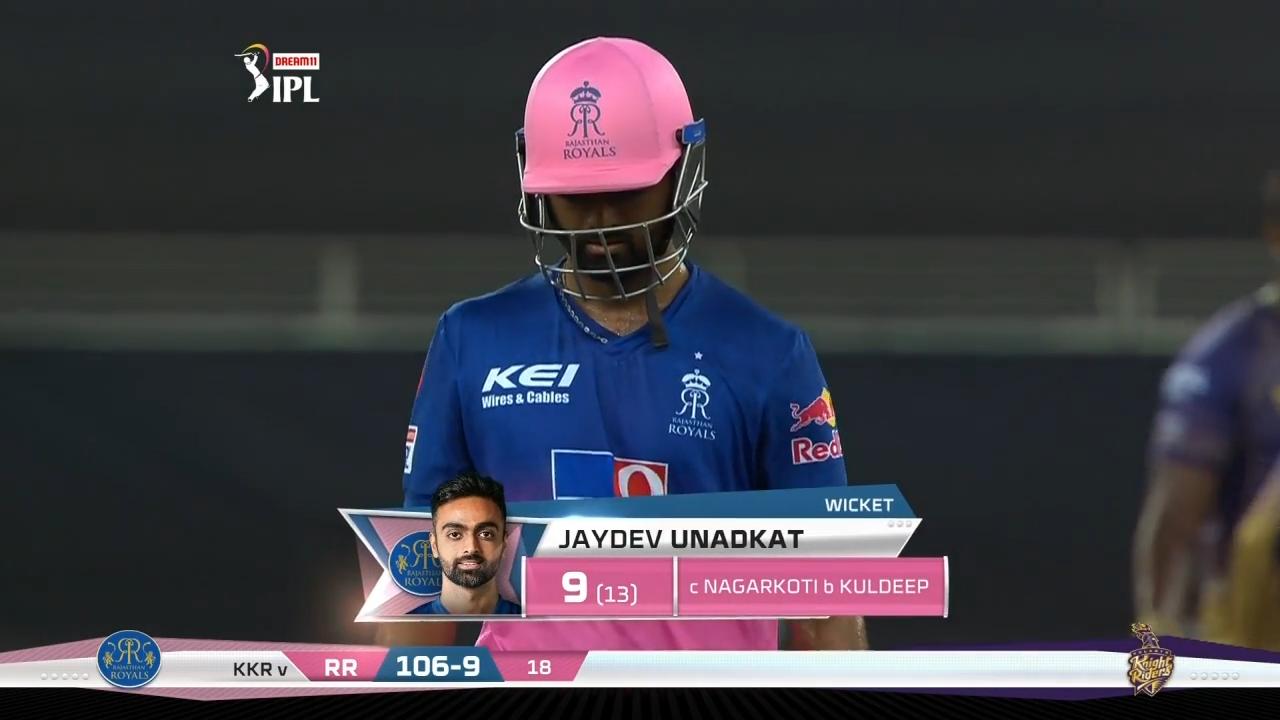 'You cost me a phone' - Steve Smith tells Unadkat 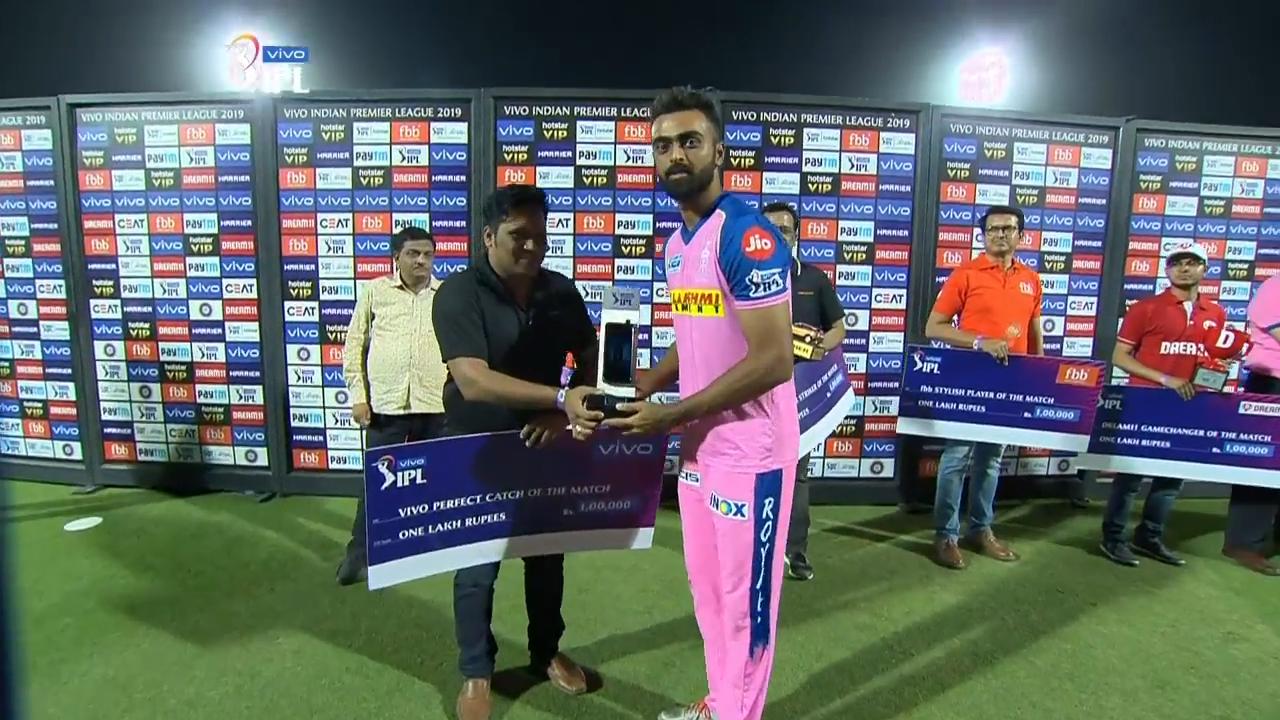 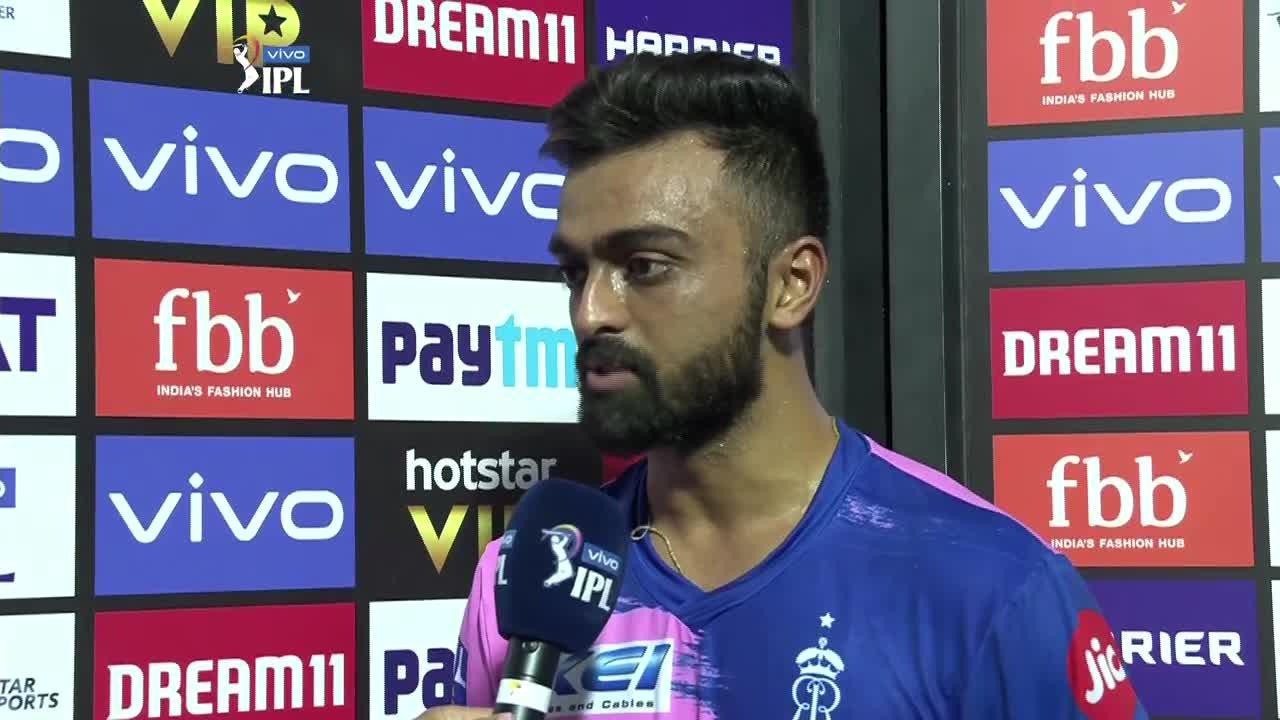 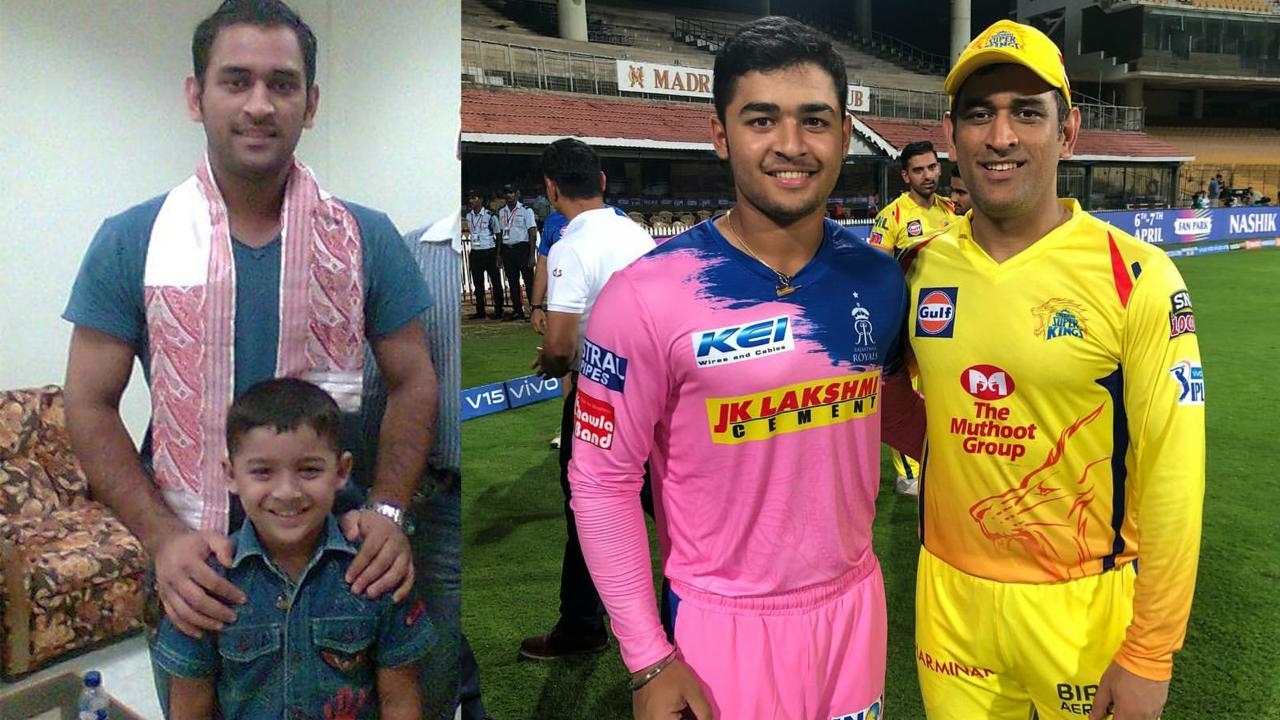