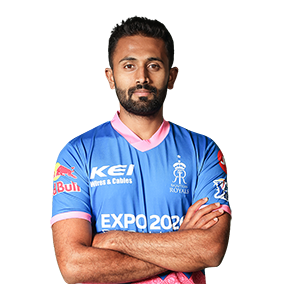 The all-rounder from Karnataka made his first-class debut in the 2013-14 season and played a key role in the team claiming the Ranji Trophy title. An effective leg-spinner, he is a reliable batsman in the lower middle-order as well. Shreyas played 14 games for the Rajasthan Royals in 2019 and picked as many as 20 wickets, including a hat-trick against Royal Challengers Bangalore. He scalped 10 wickets in the IPL 2020 which was played in the UAE and will be keen to lead the RR’s charge with the ball in the spin-bowling department in the IPL 2021. 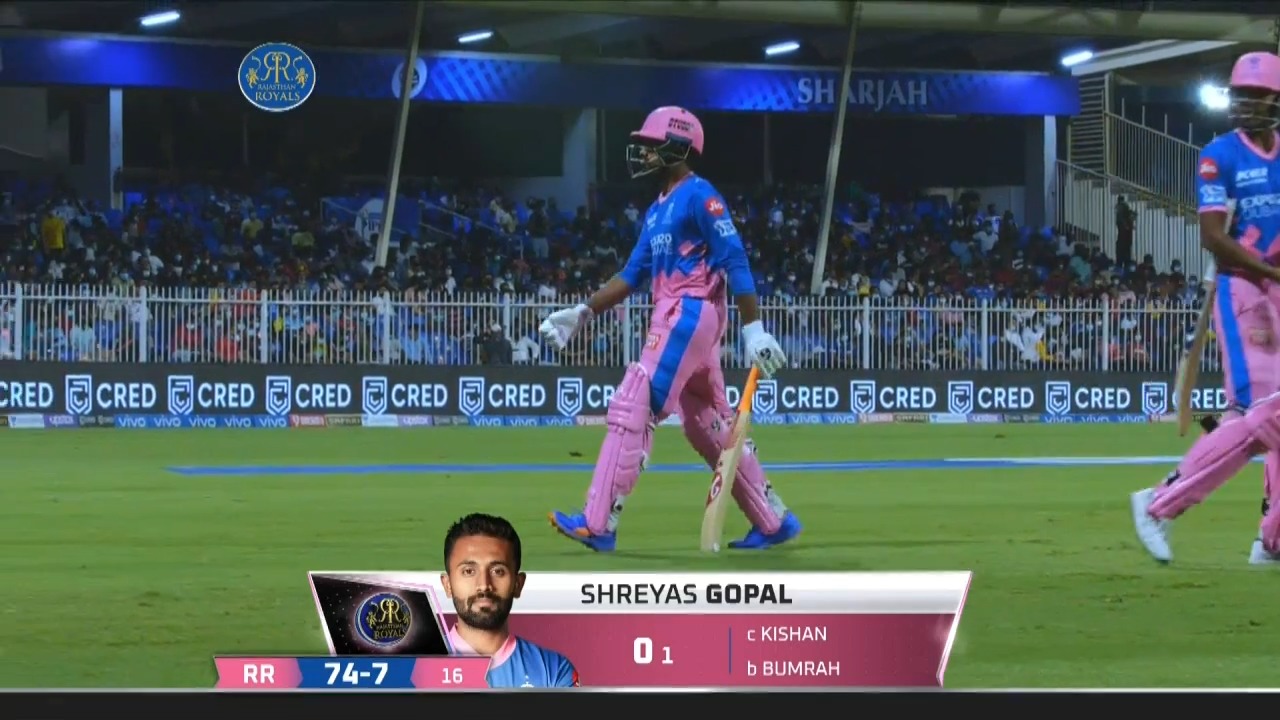 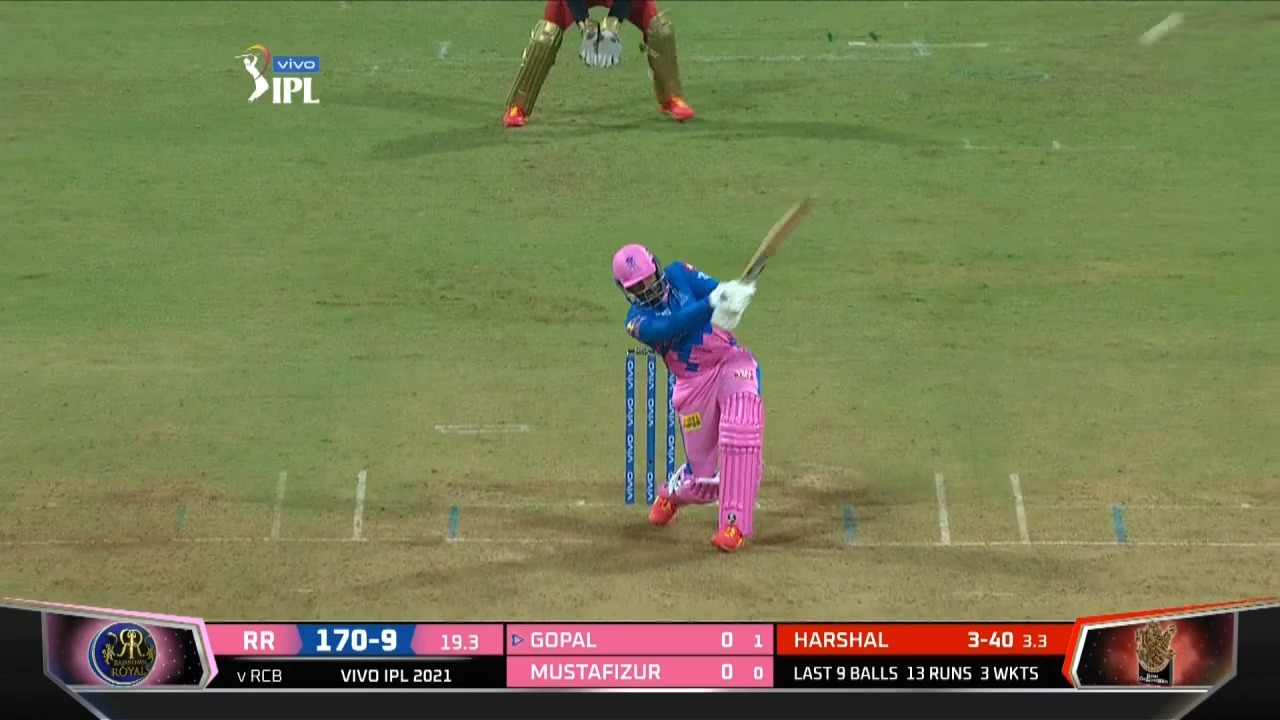 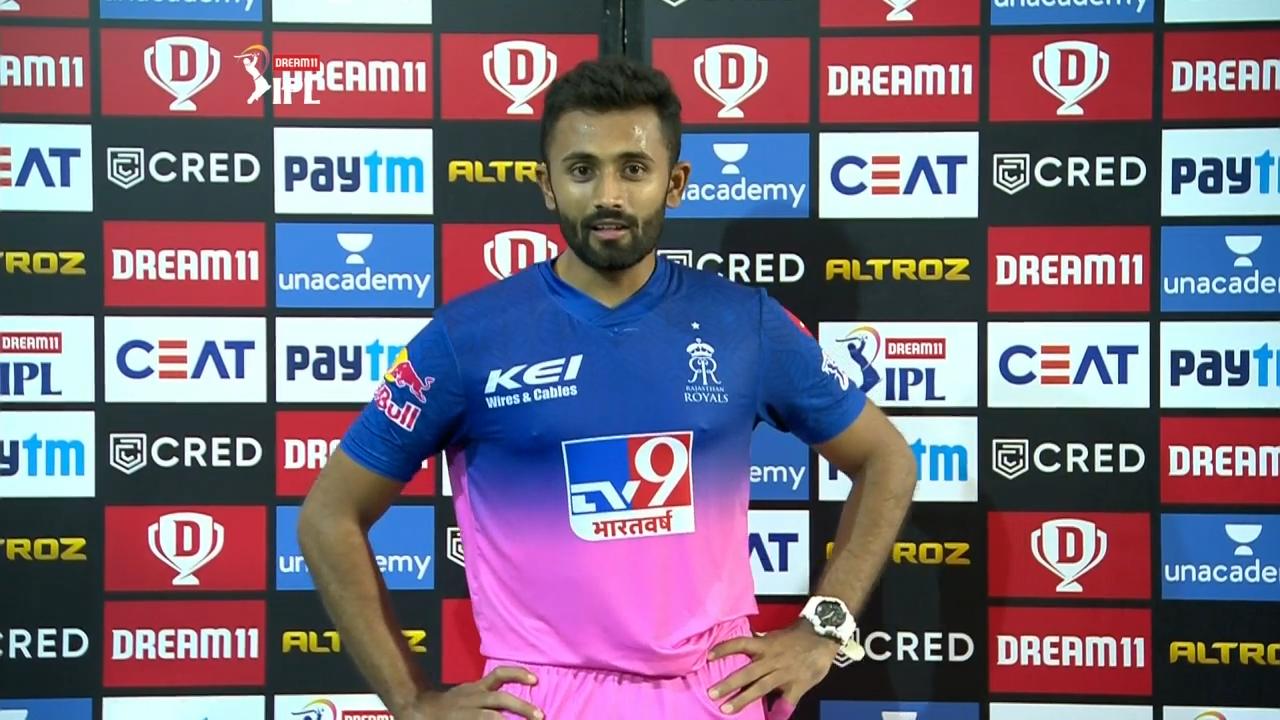 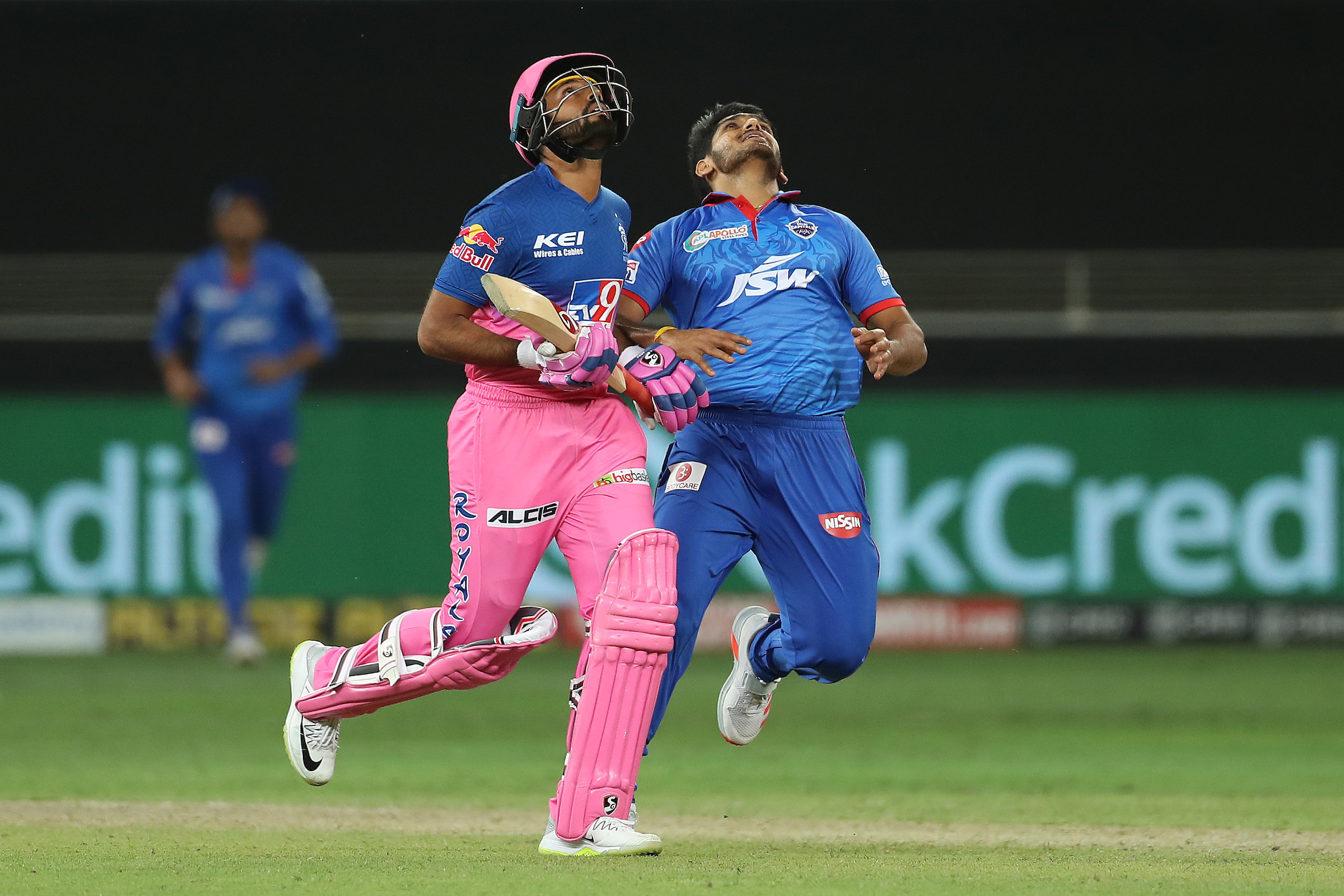 Who's catching this one? 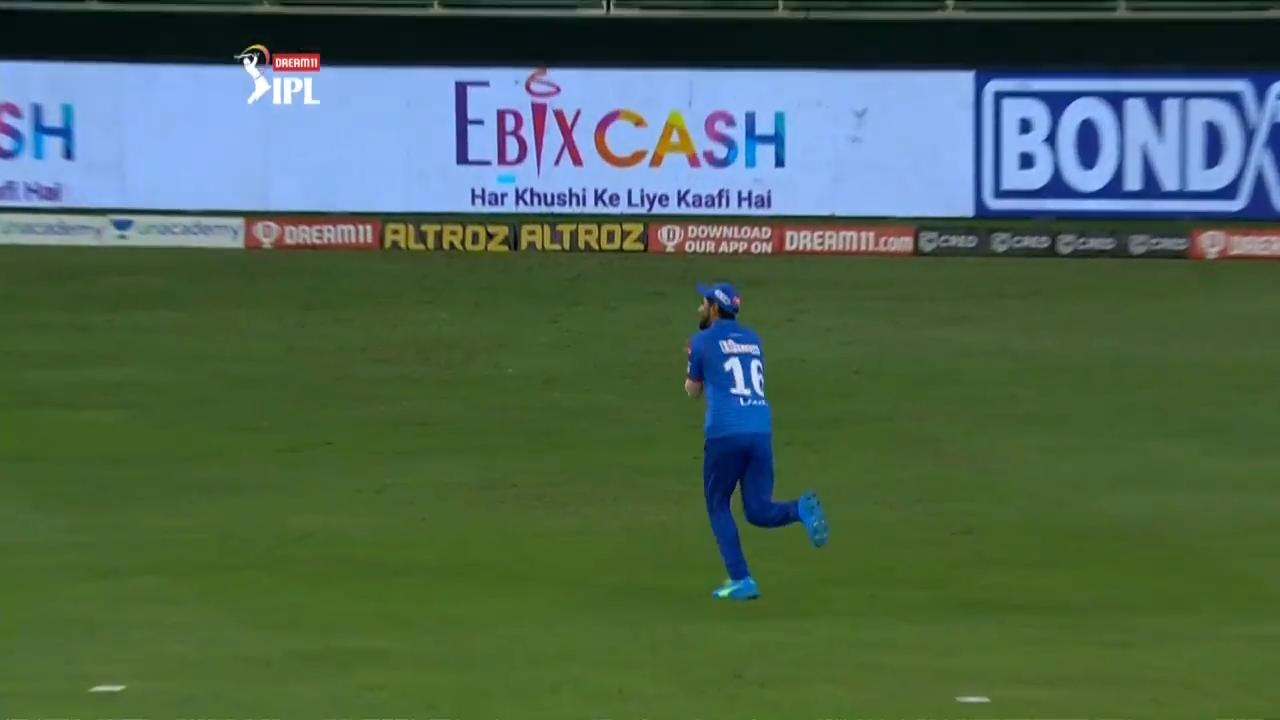 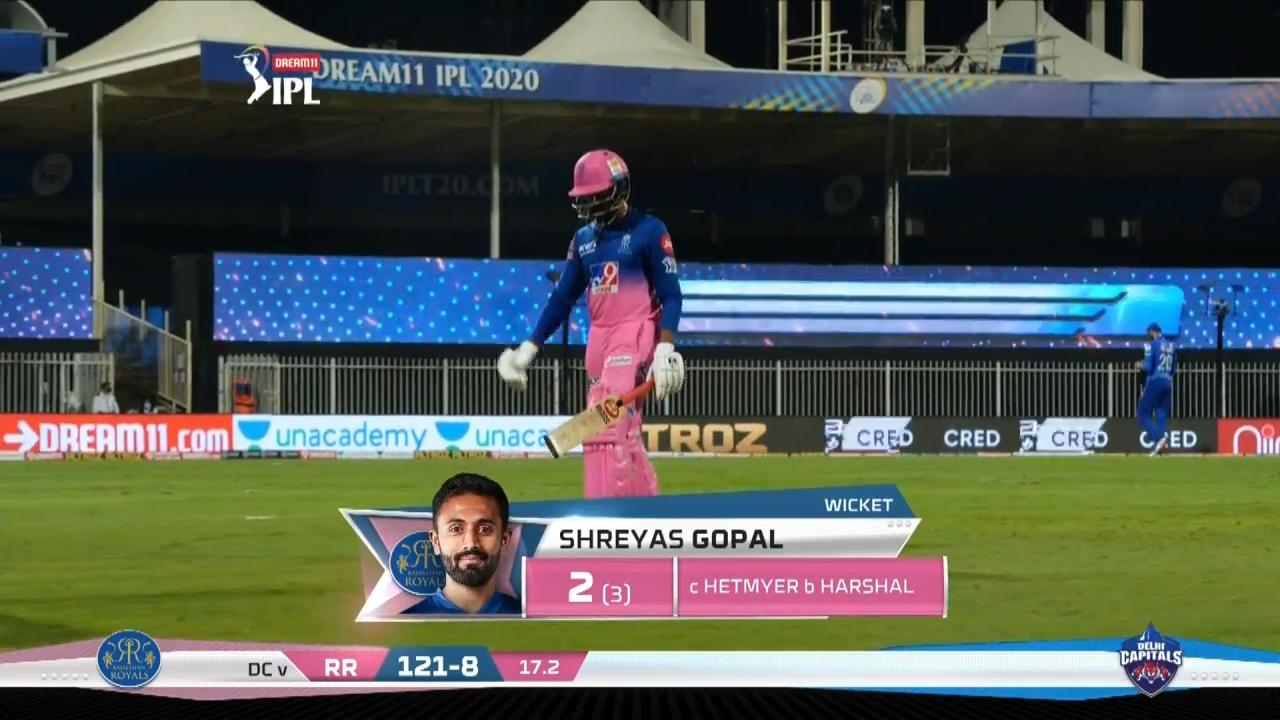 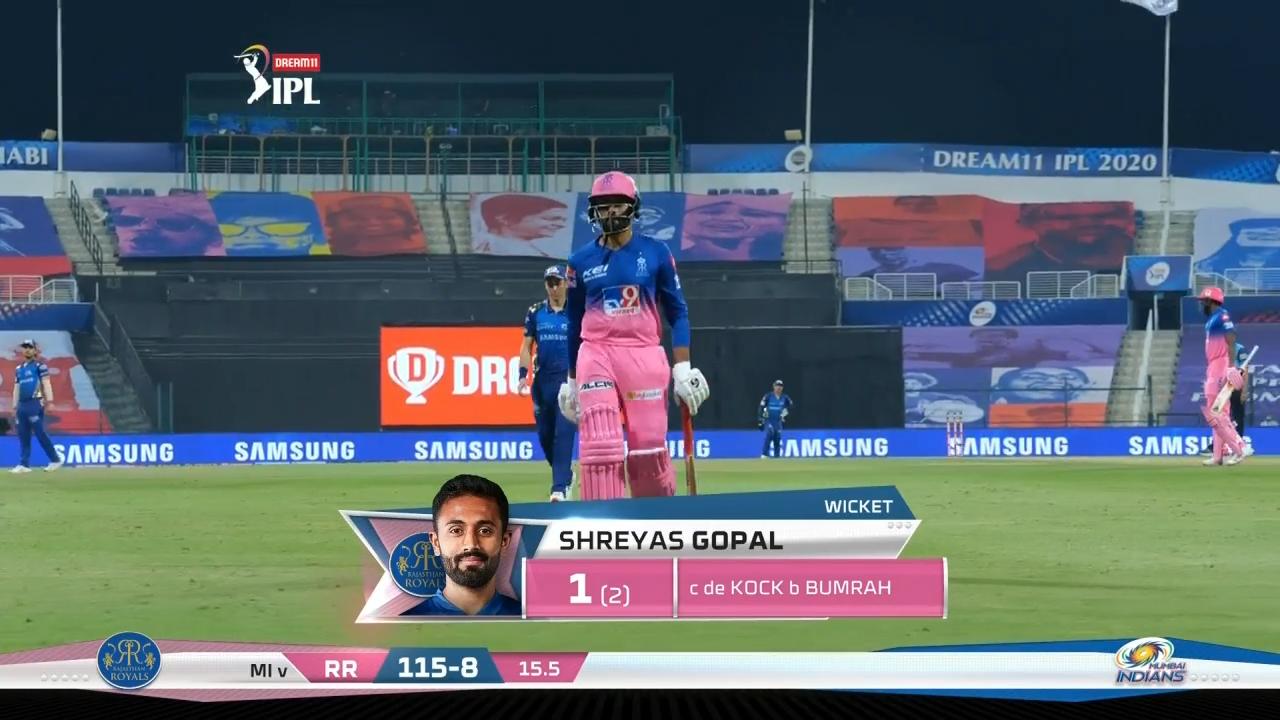 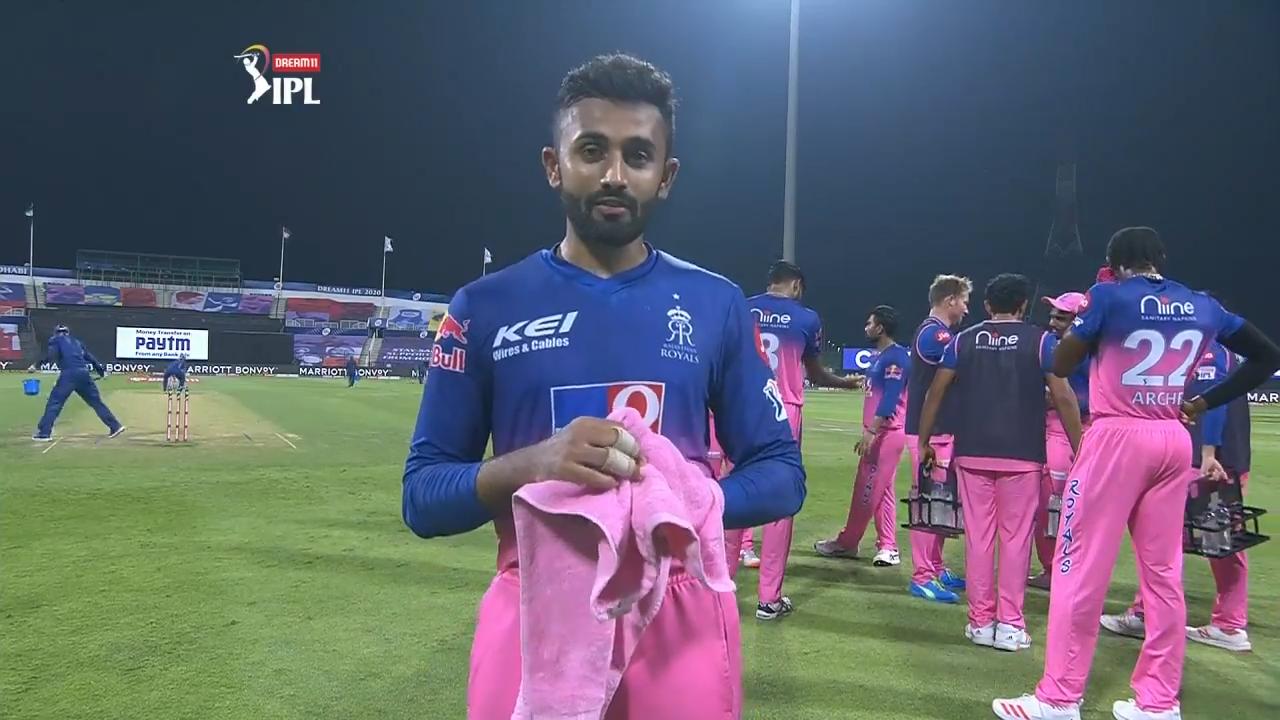 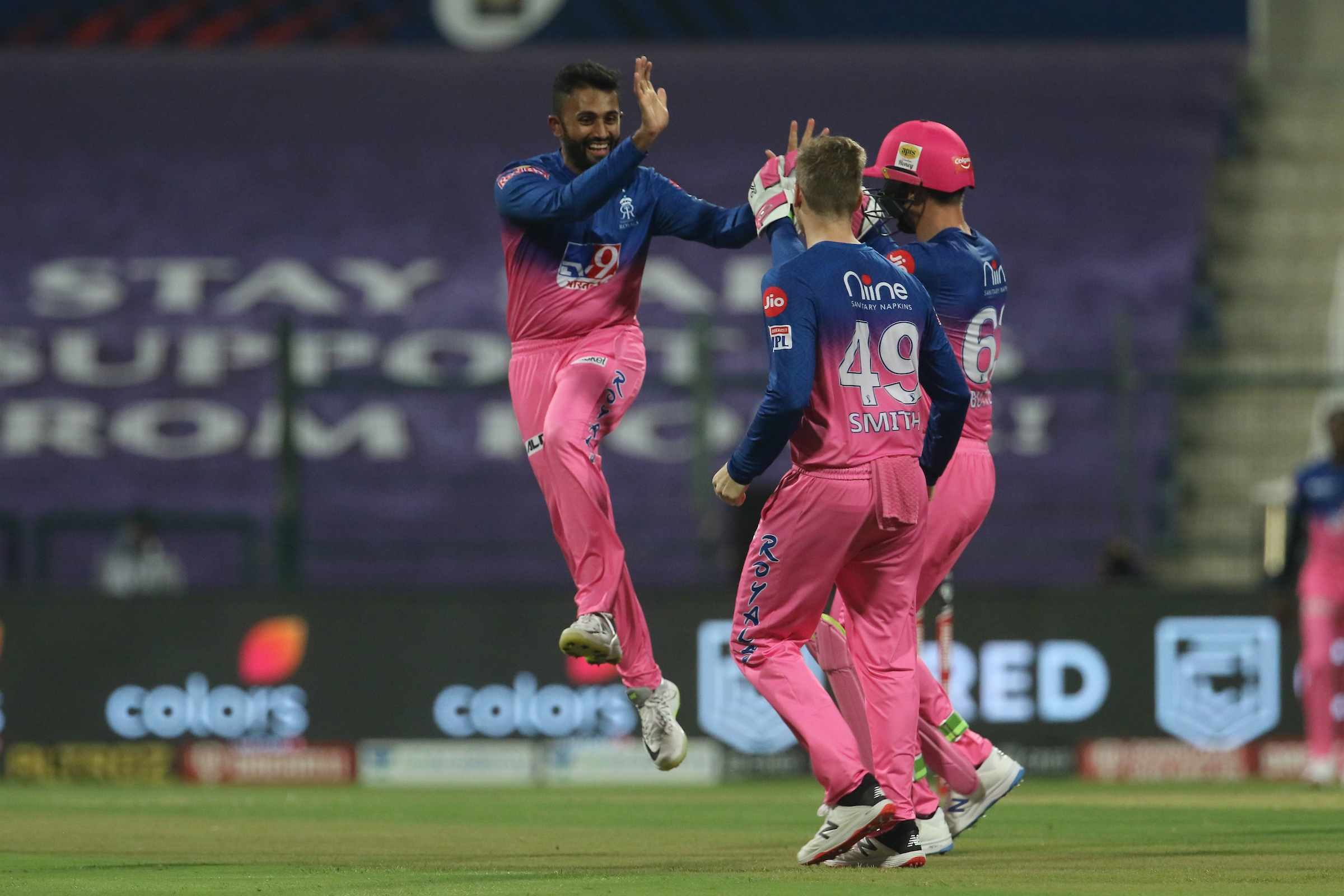 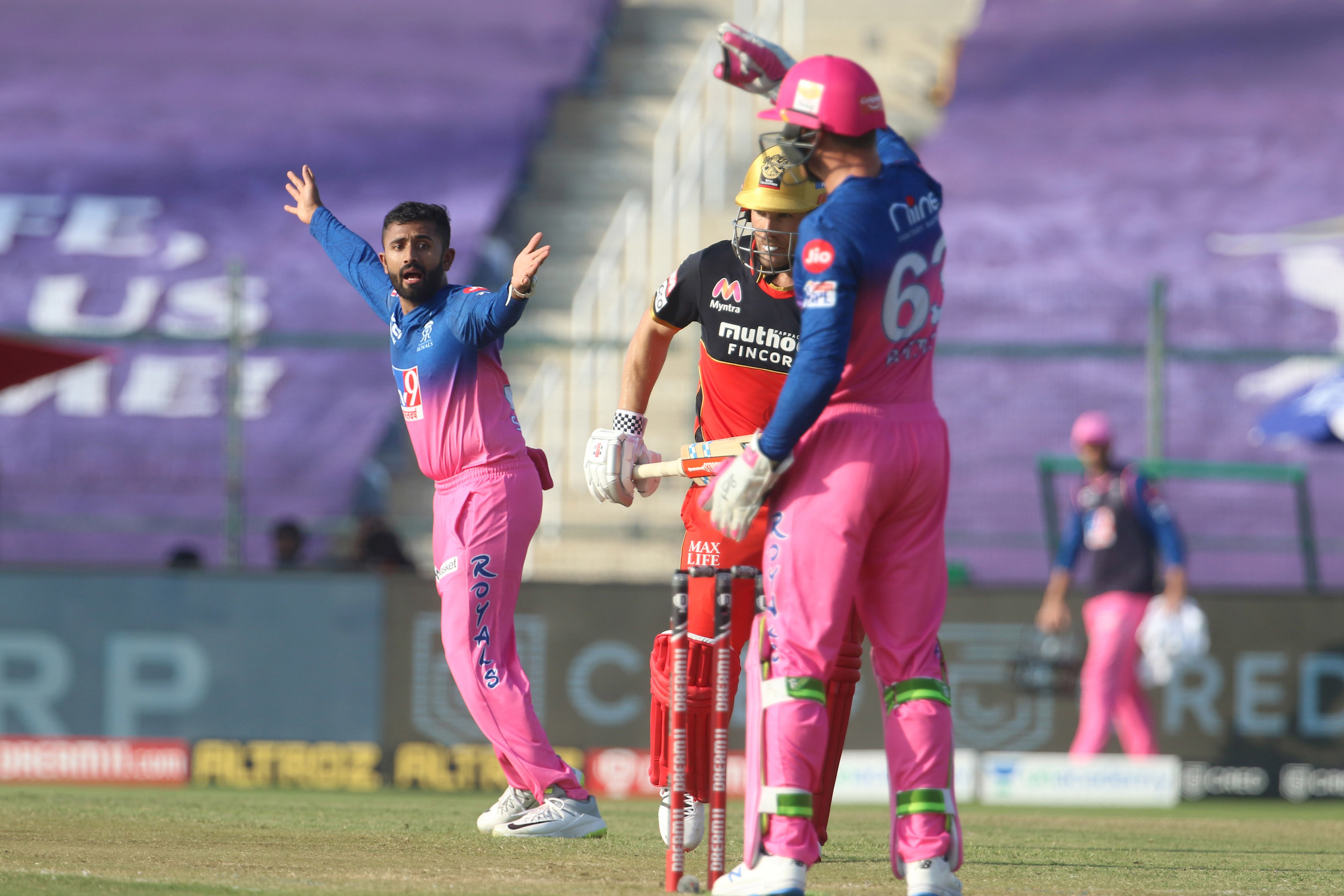 Gopal asks for DRS, gets the wicket 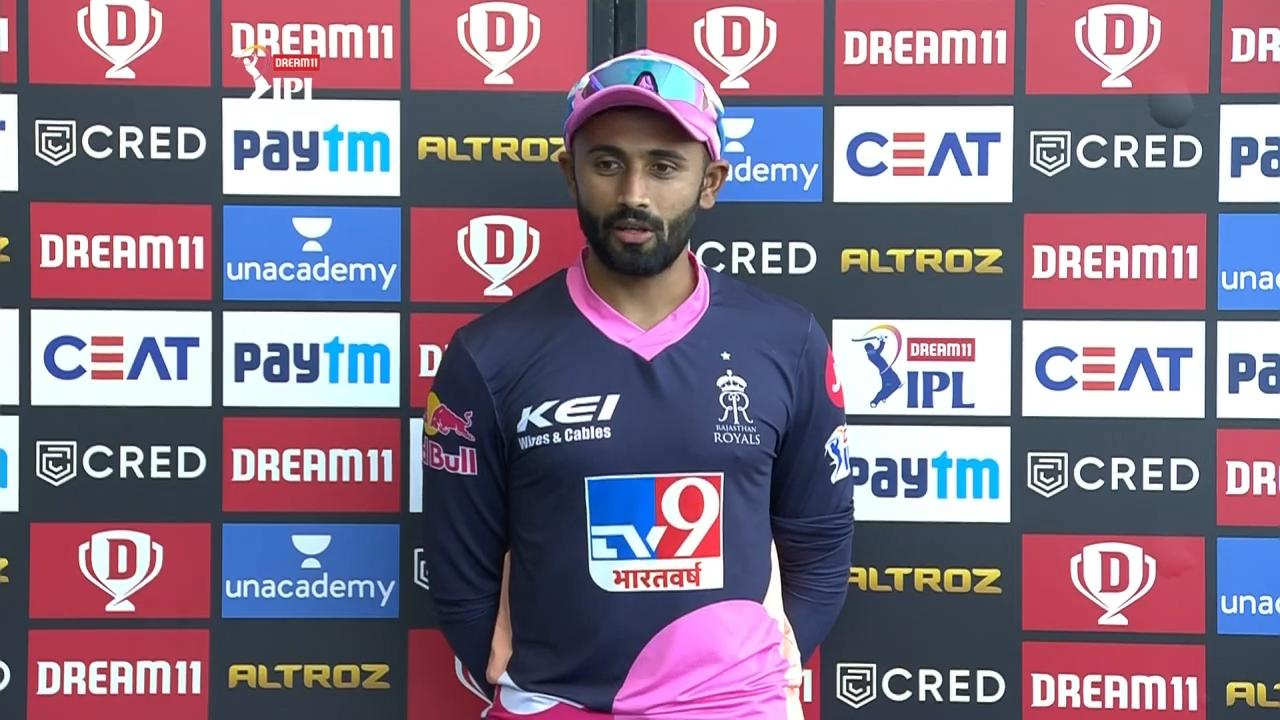 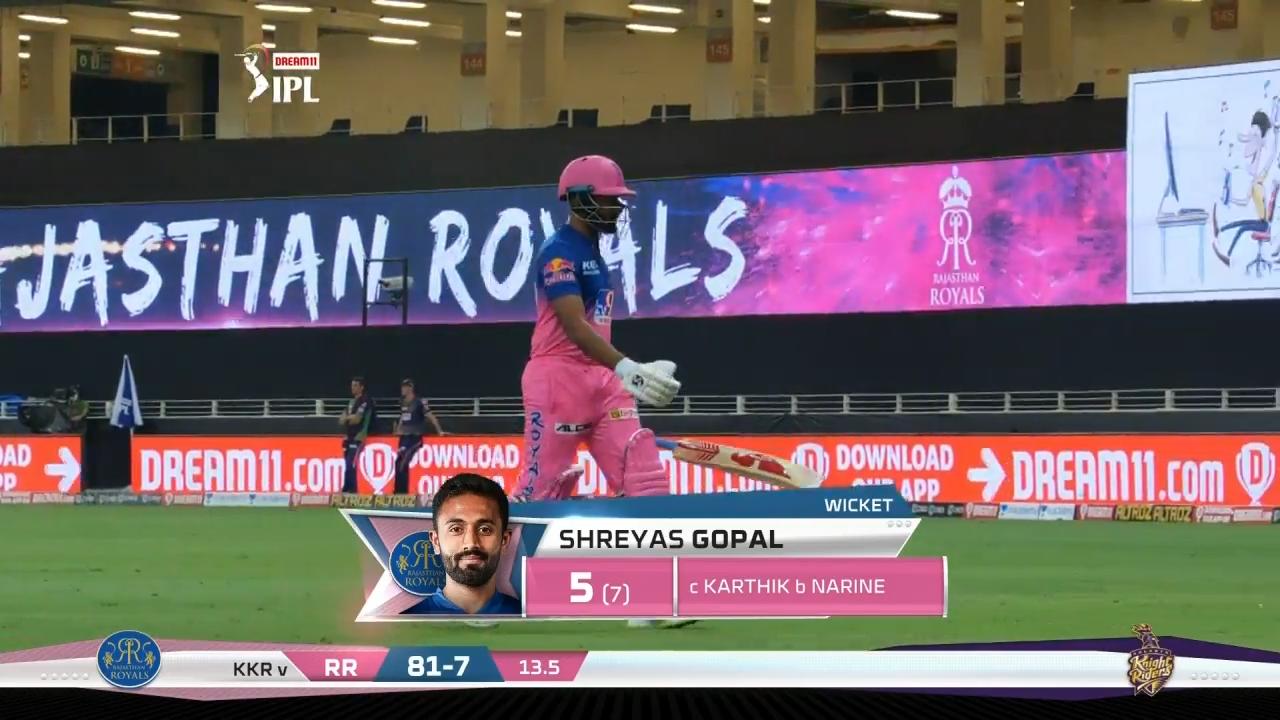 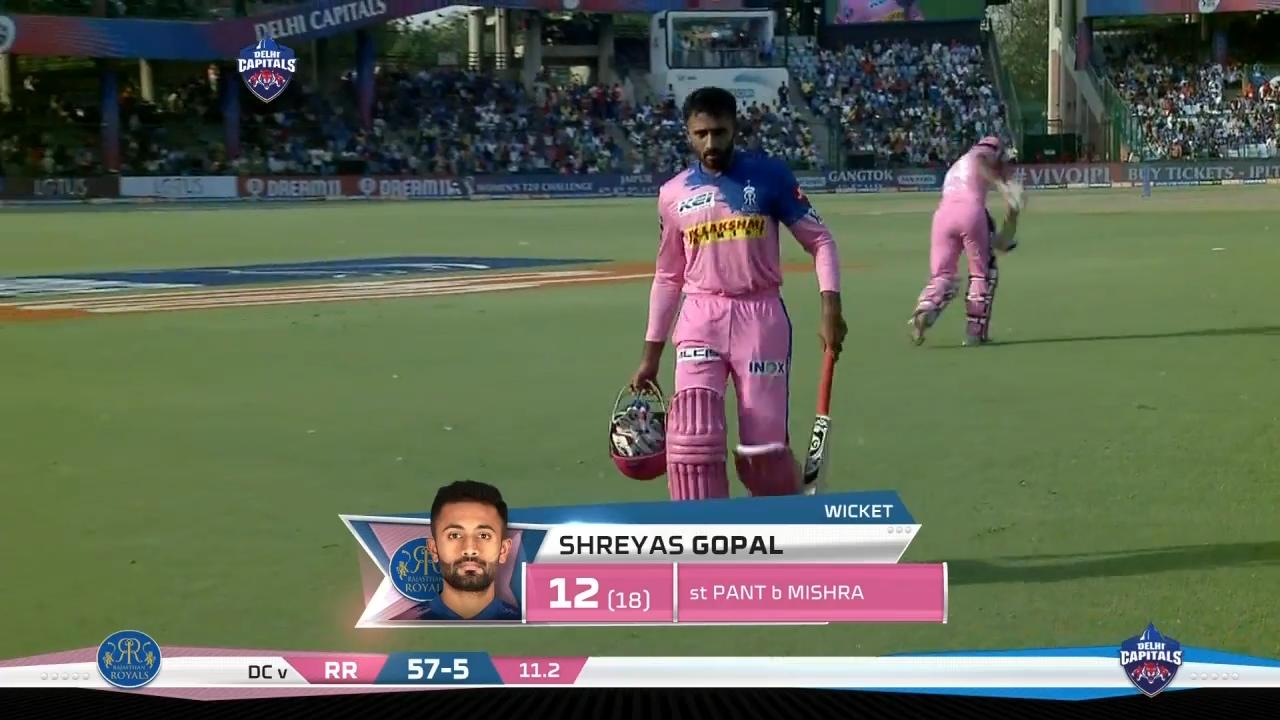 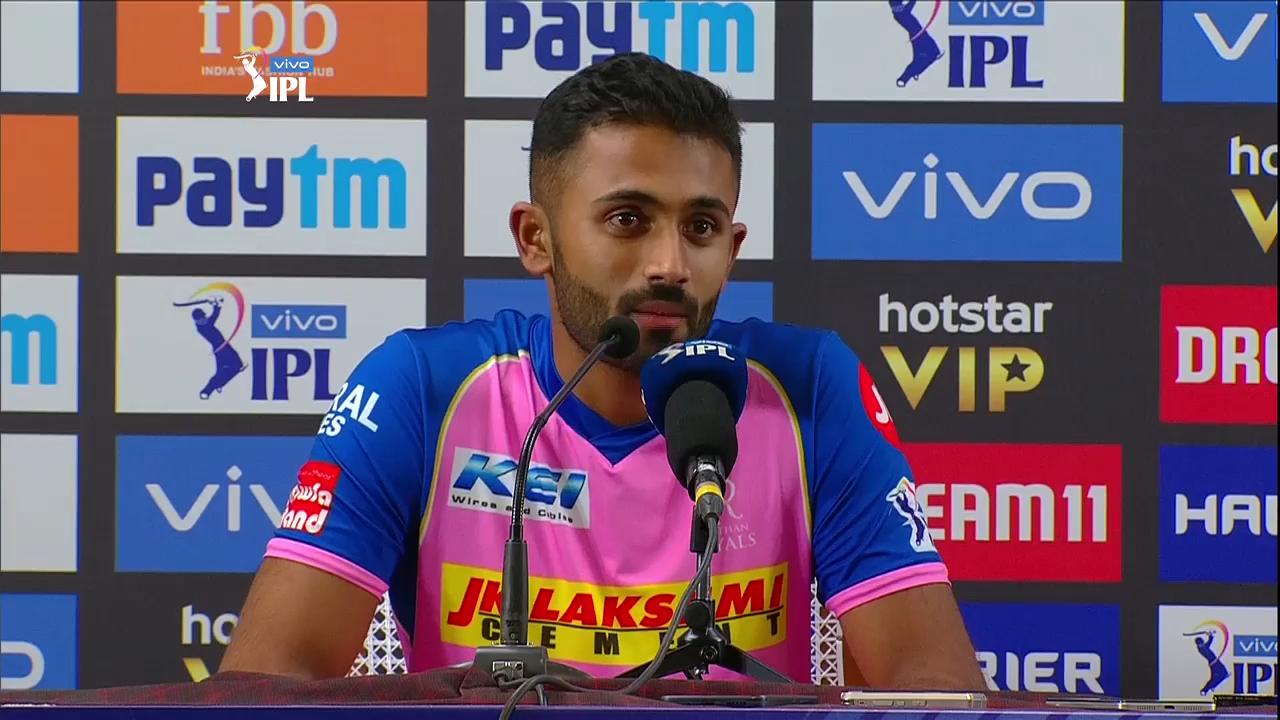 Hat-trick would have felt better with 2 points - Gopal 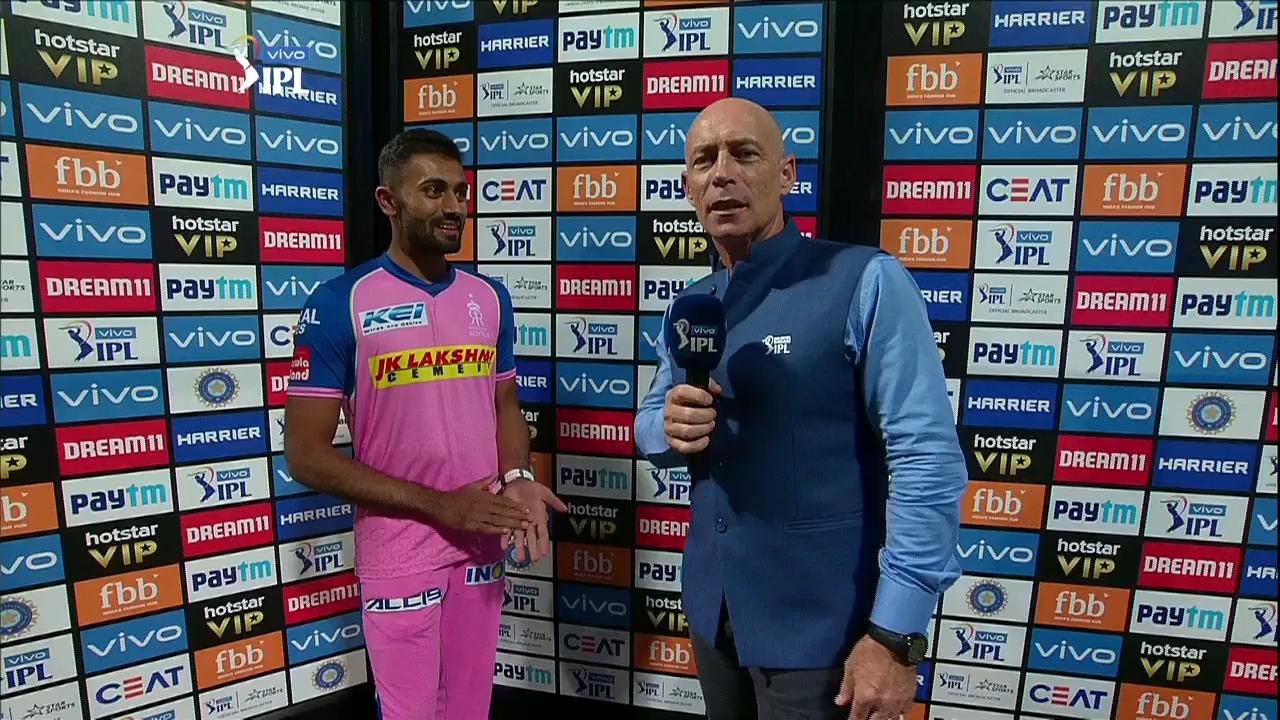 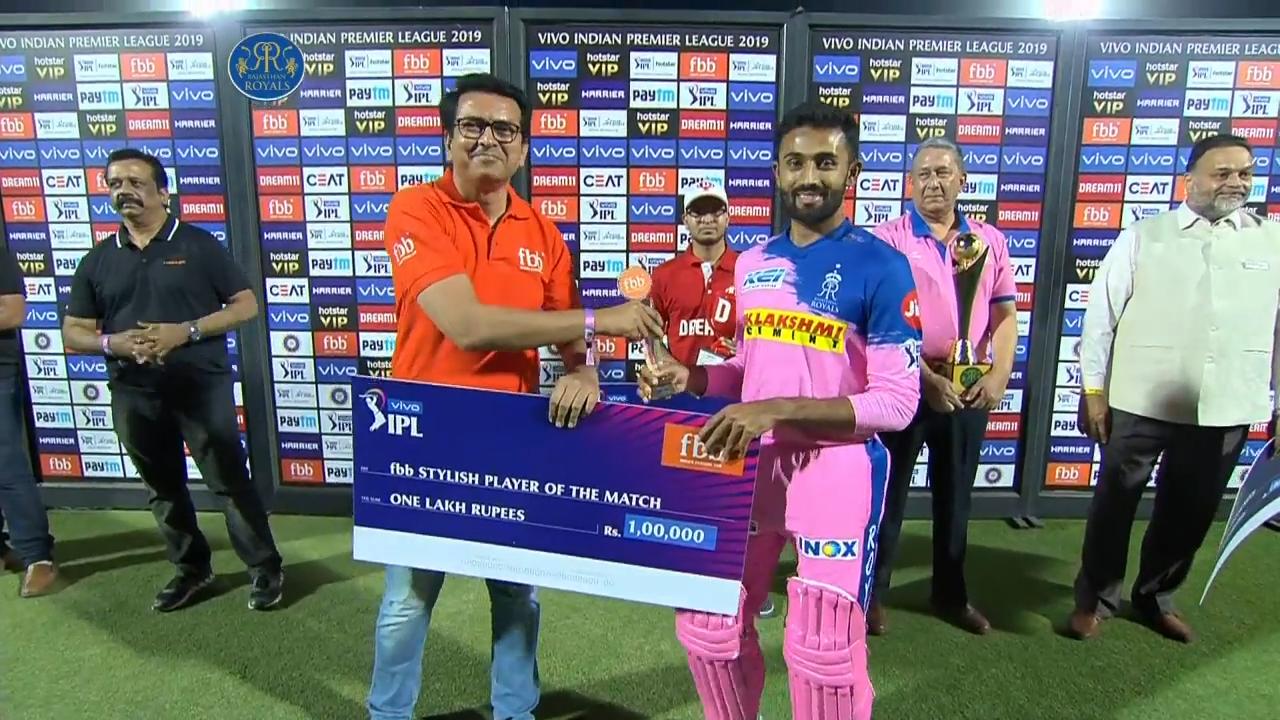 Gopal's wrong'un does it right for Kane 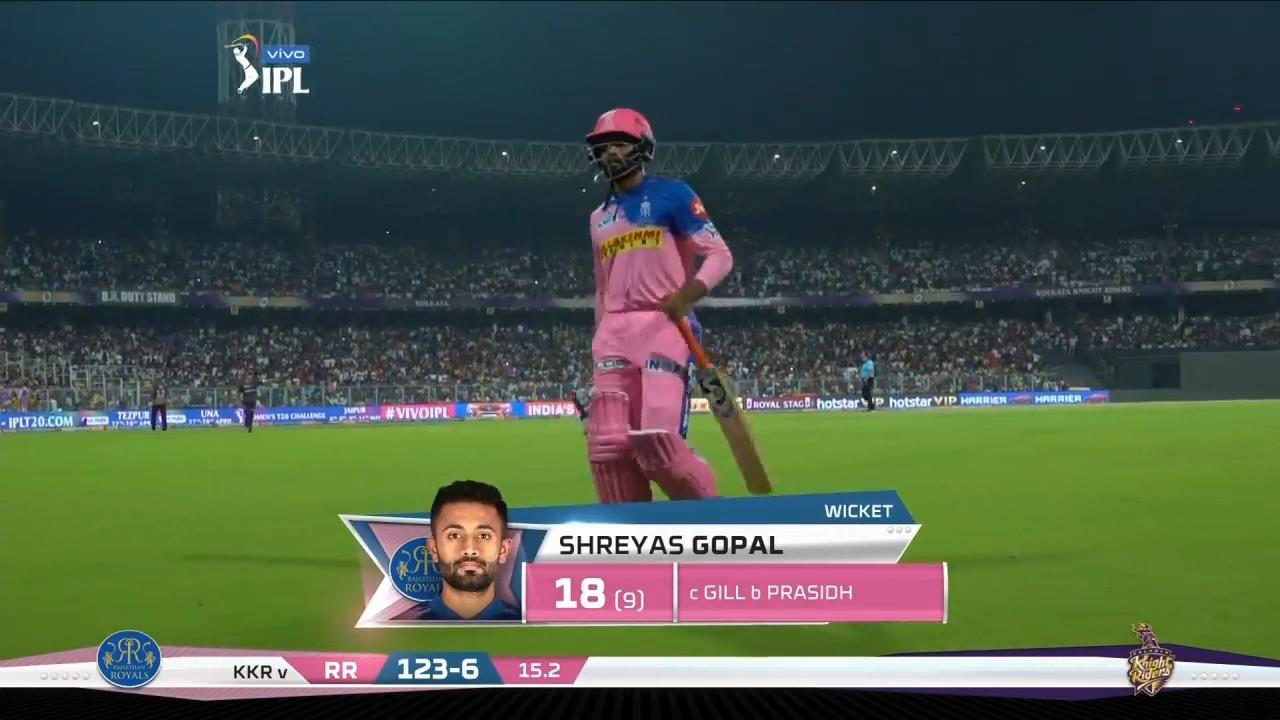 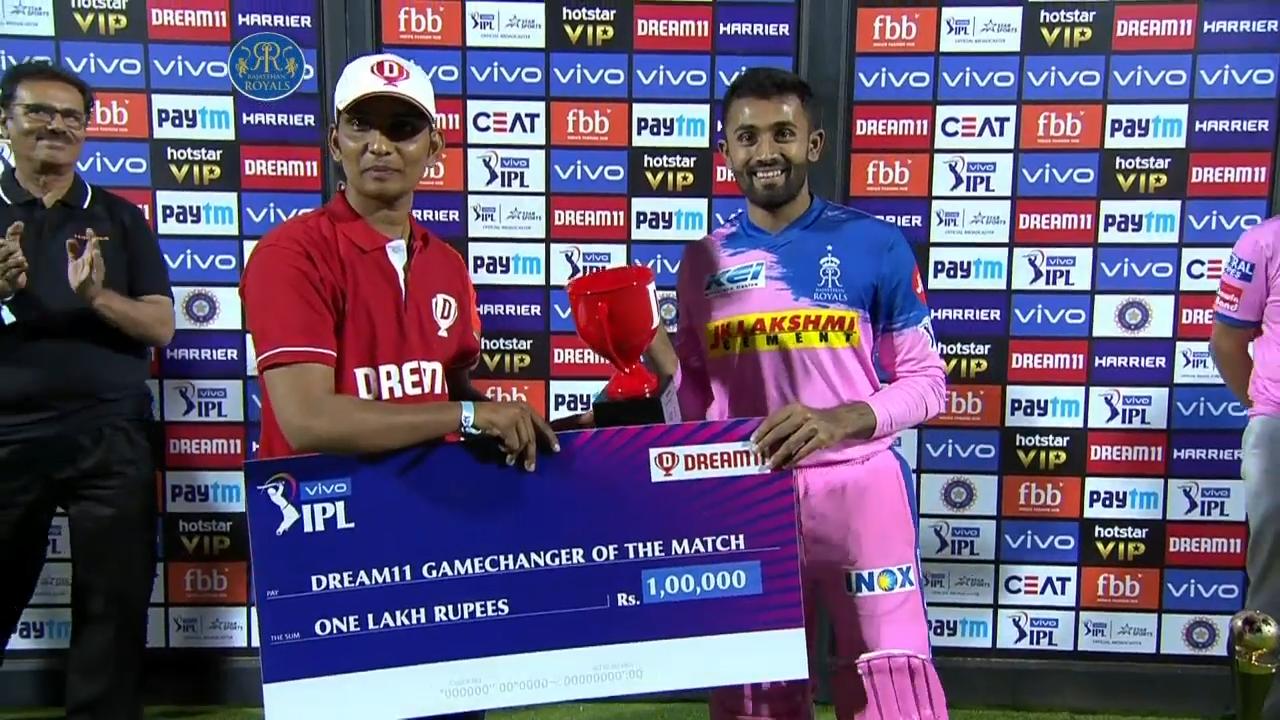 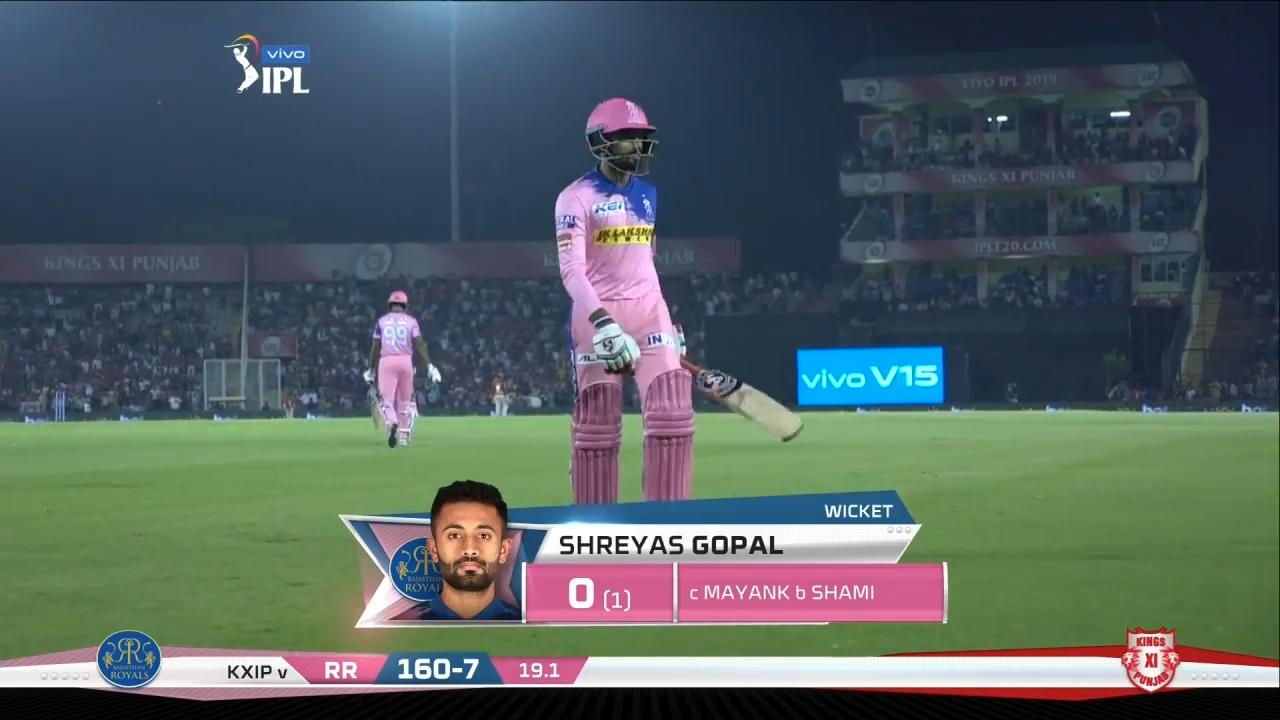