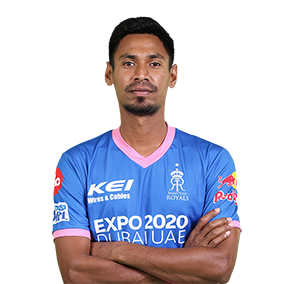 Mustafizur Rahman is a left-arm pace bowler who came to Dhaka in 2012 to try his luck at a fast-bowler’s camp, after he had impressed in an Under-17 tournament in his hometown Satkhira. He was admitted to the Bangladesh Cricket Board's pace foundation and soon caught the coaches' attention to make the Bangladesh Under-19 side for the 2014 World Cup. He initially lacked pace, but built it up through the 2014-15 first-class season, when he took 26 wickets. An international call up came soon and Mustafizur impressed straightaway making some of the best in the business look tentative against him. He enjoyed great success against India in the Asia Cup in 2016 and caught the eye worldwide for his ability to generate good pace and for his deceptive slower one. The IPL 2016 was his first stint with the IPL and he was known for his lethal yorker to KKR all-rounder Andre Russell. He was impressive for SRH last year and would be looking to do well in the 2017 edition as well. RR acquired Mustafizur's services after bringing him on the board for INR 1 Cr. The left-arm pacer from Bangladesh has thus far played three IPL seasons and has 24 IPL wickets to his name and he will be looking to add a few more wickets to his tally as RR look to clinch the IPL 2021 title. 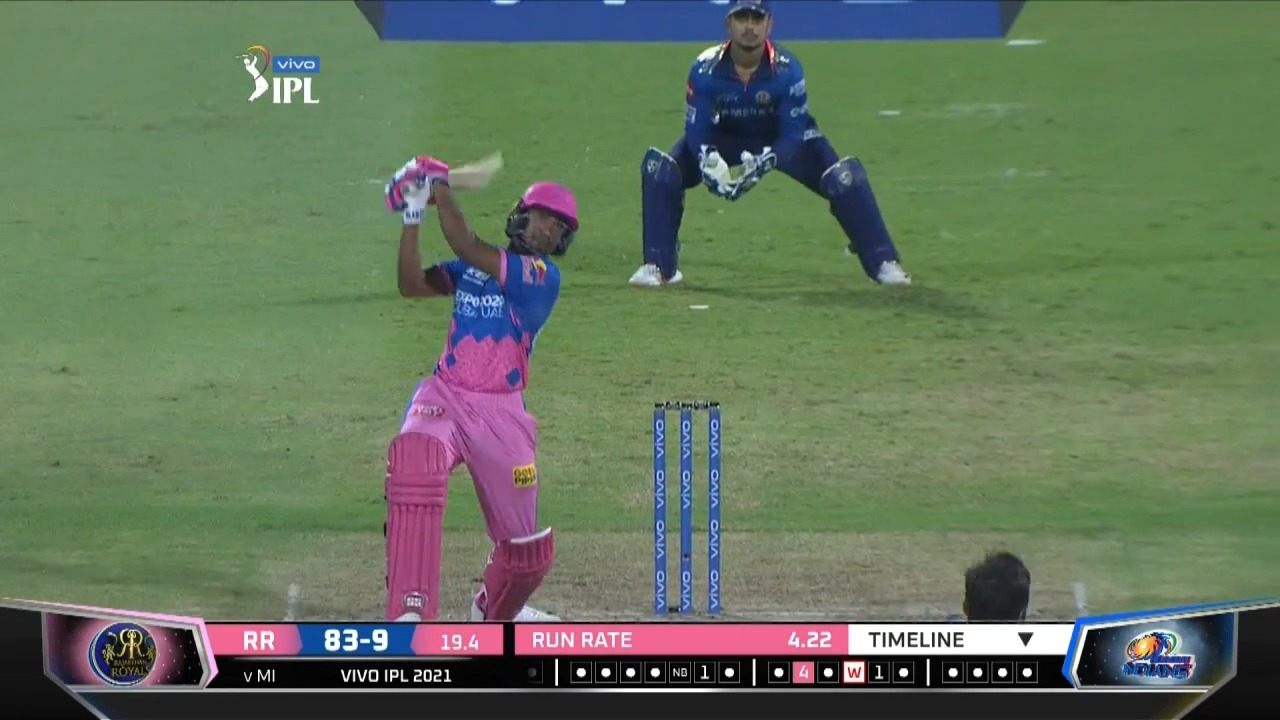 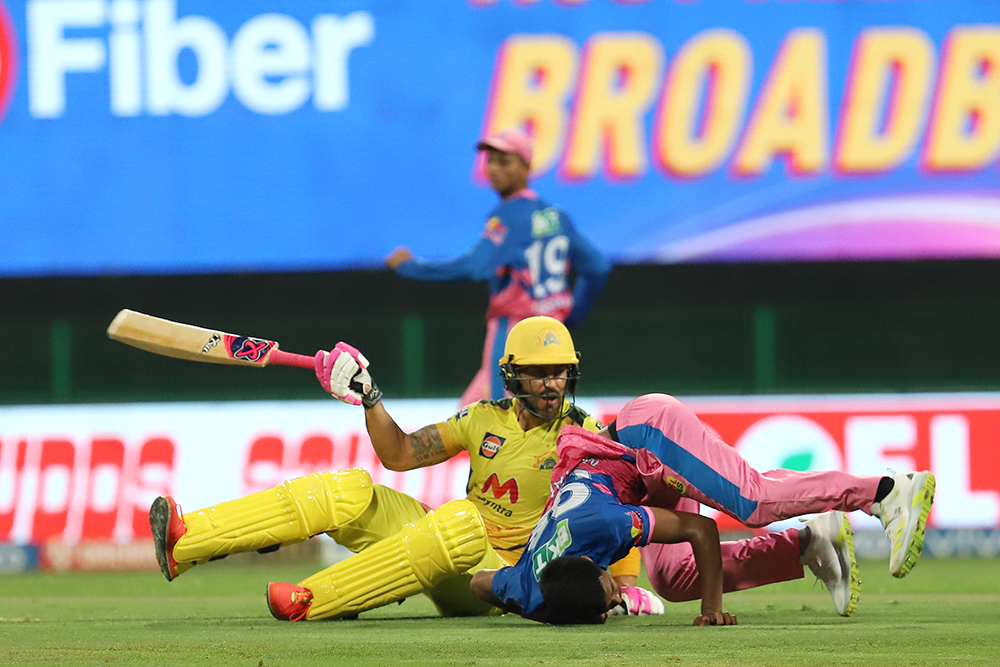 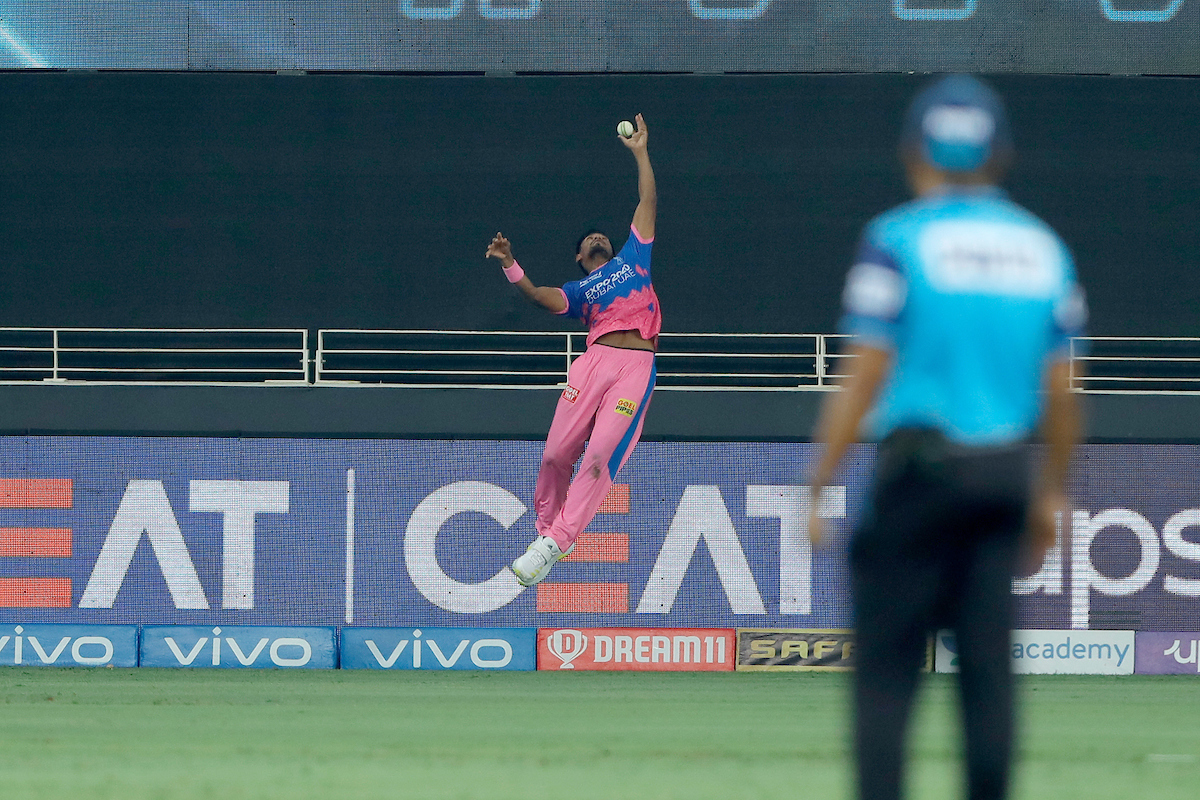 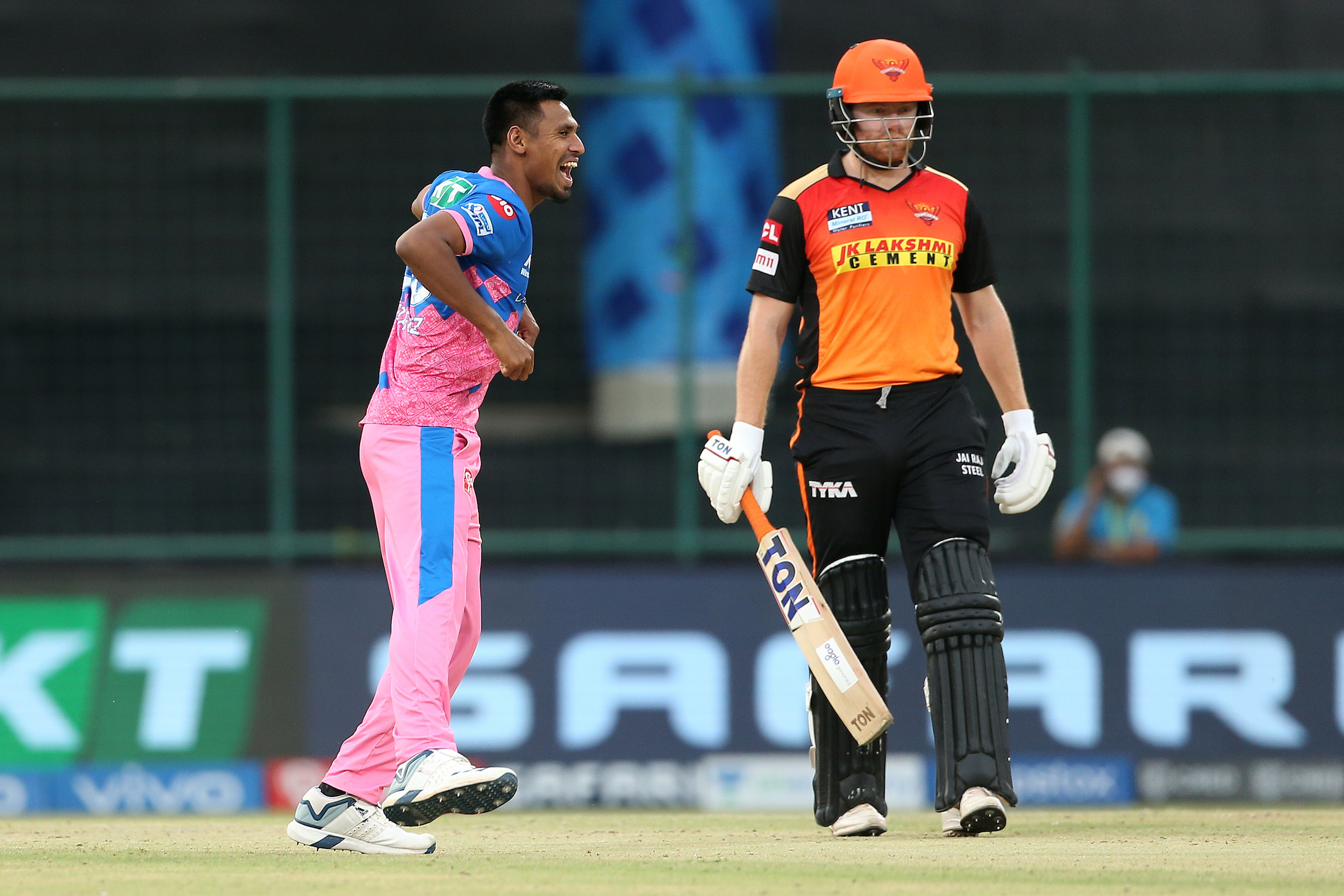 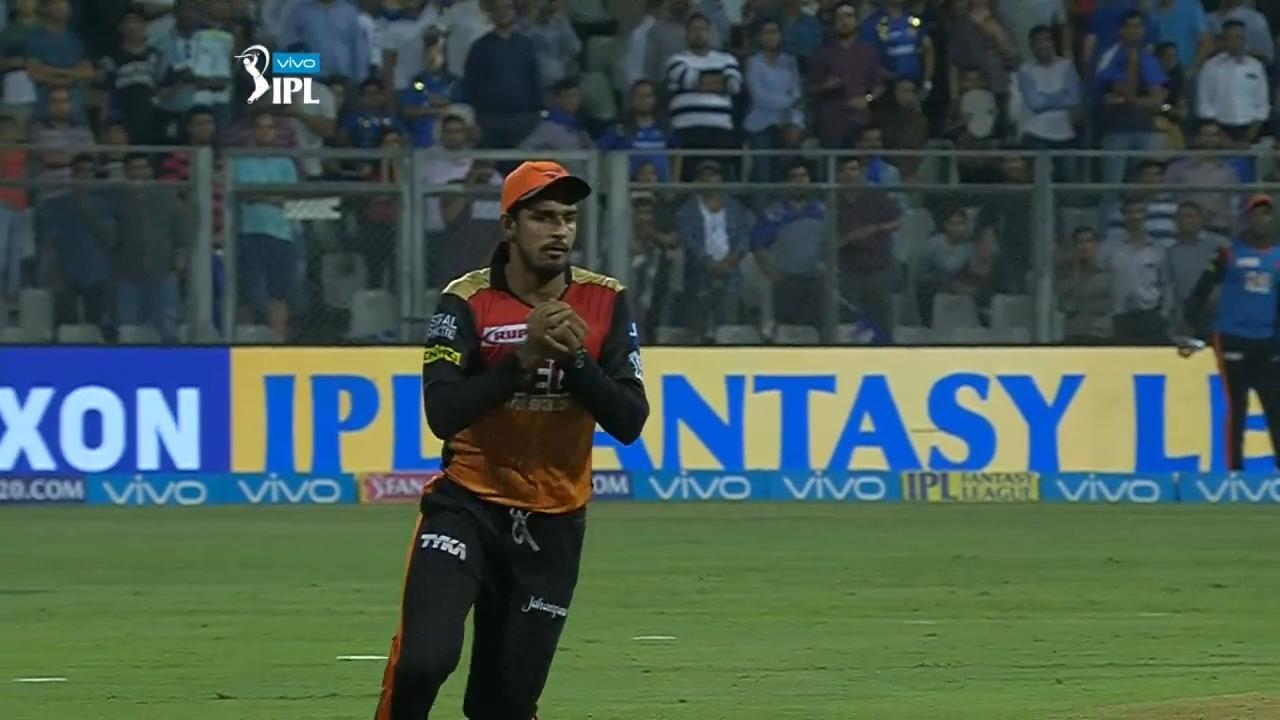 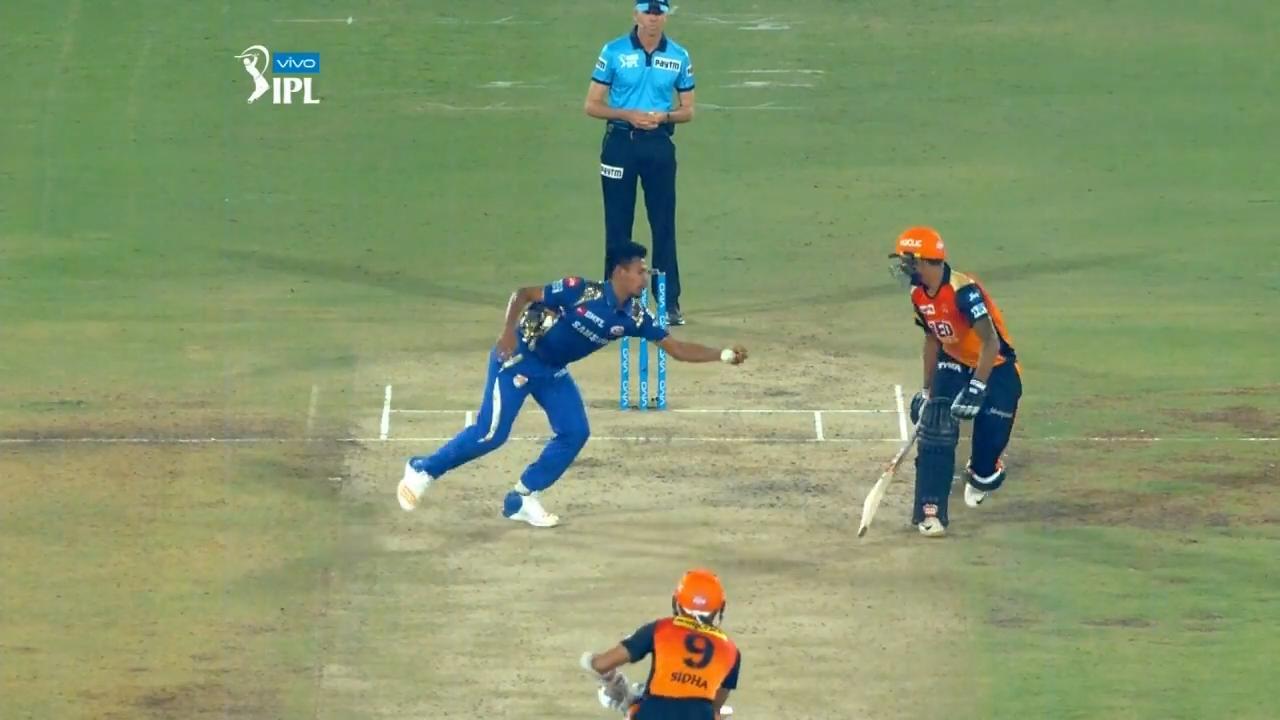 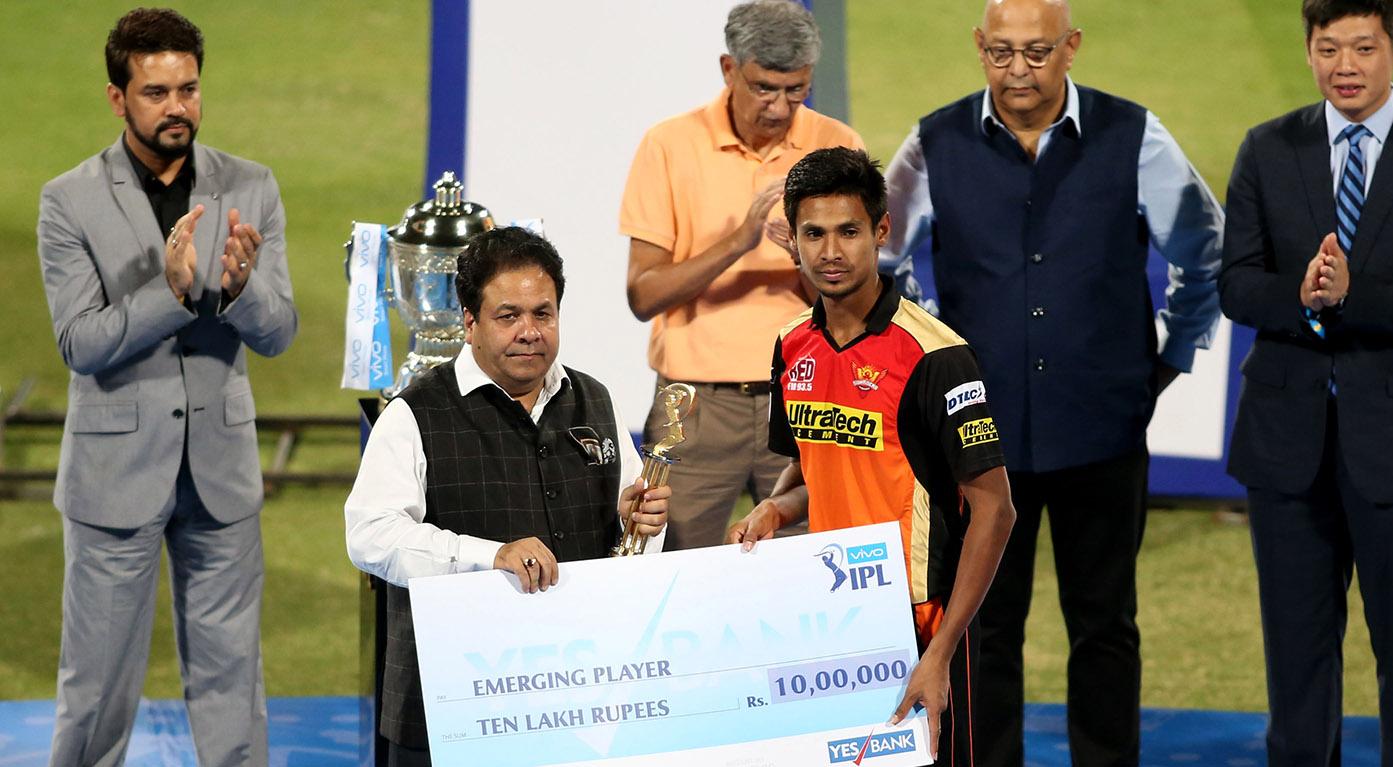 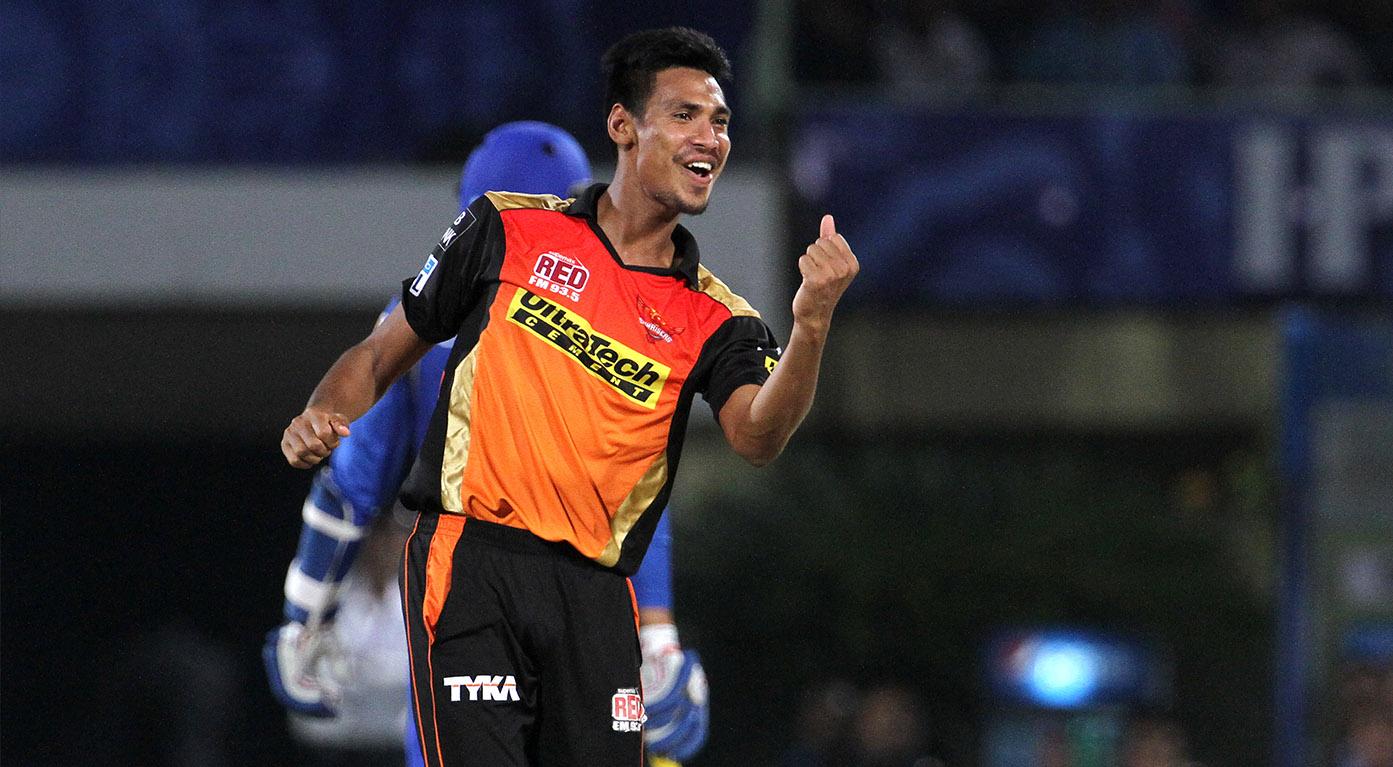 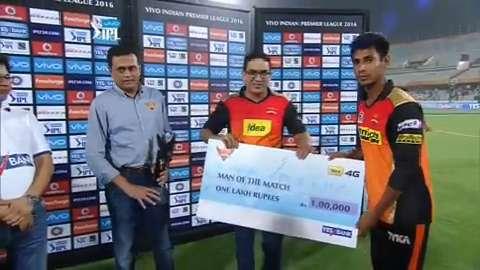 M18: SRH vs KXIP – Man of The Match – Mustafizur Rahman 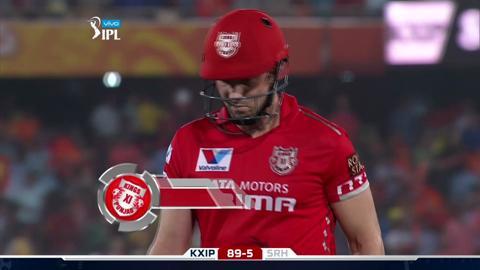