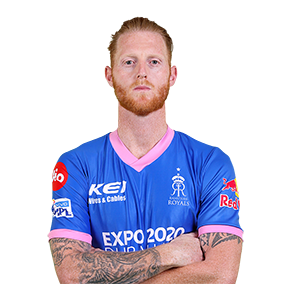 The New Zealand-born England cricketer, Ben Stokes, is one of the finest all-rounders of the modern-day game. A destructive batsman and an effective fast-bowler, Stokes has remained at the forefront of some of England’s recent triumphs - World Cup 2019 win, a thrilling Ashes ton at Headingley – to name a few. Stokes made waves in his first season of the IPL when he was bought by the Rising Pune Supergiant at a record price of INR 14.5 cr. An aggressive cricketer, he smashed an unbeaten 103 in his first season and returned with a best of 3/18 during his 12 matches for the former franchise in IPL 2017. Stokes has the ability to take on the bowlers from the word go and can test batsmen with his disciplined bowling; he is the X factor that most teams yearn for. While Stokes, by his own high standards, did not enjoy much success in the IPL 2018 and IPL 2019, he made amends in the IPL 2020, scoring 285 runs from 8 matches, including a whirlwind ton while opening the batting against Mumbai Indians. The England cricketer will be keen to make merry and leave his mark on the IPL 2021. 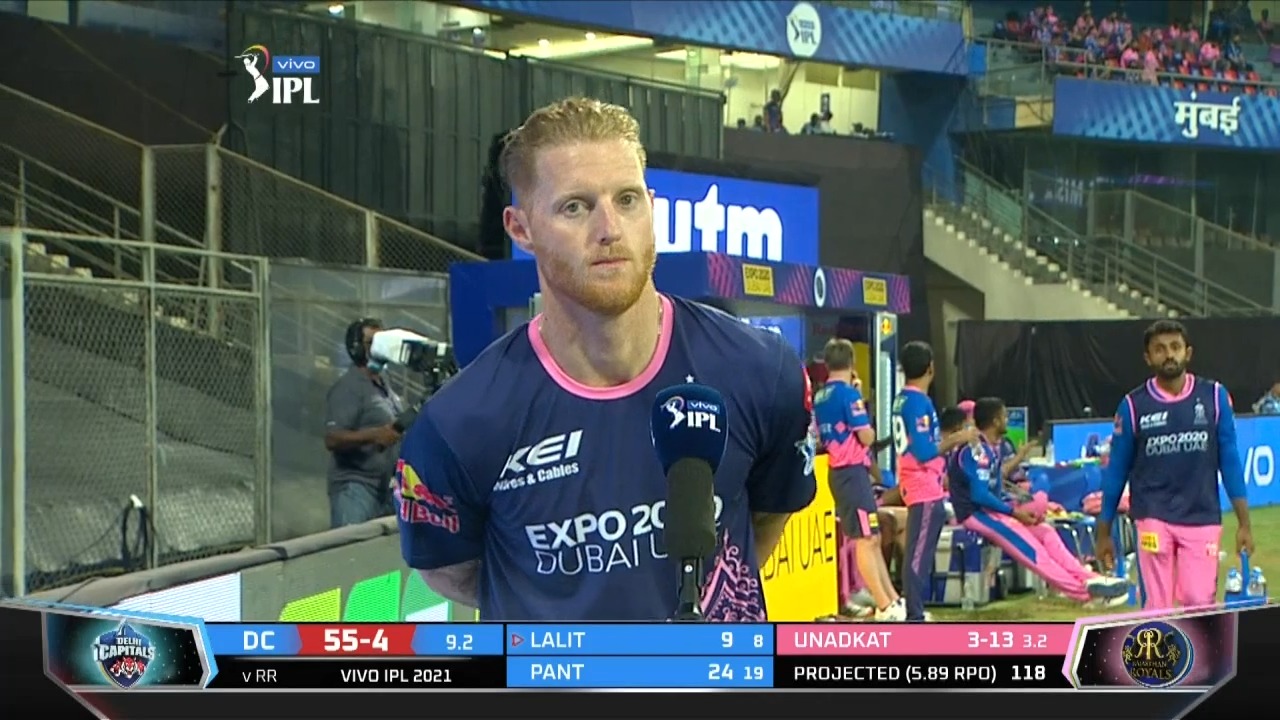 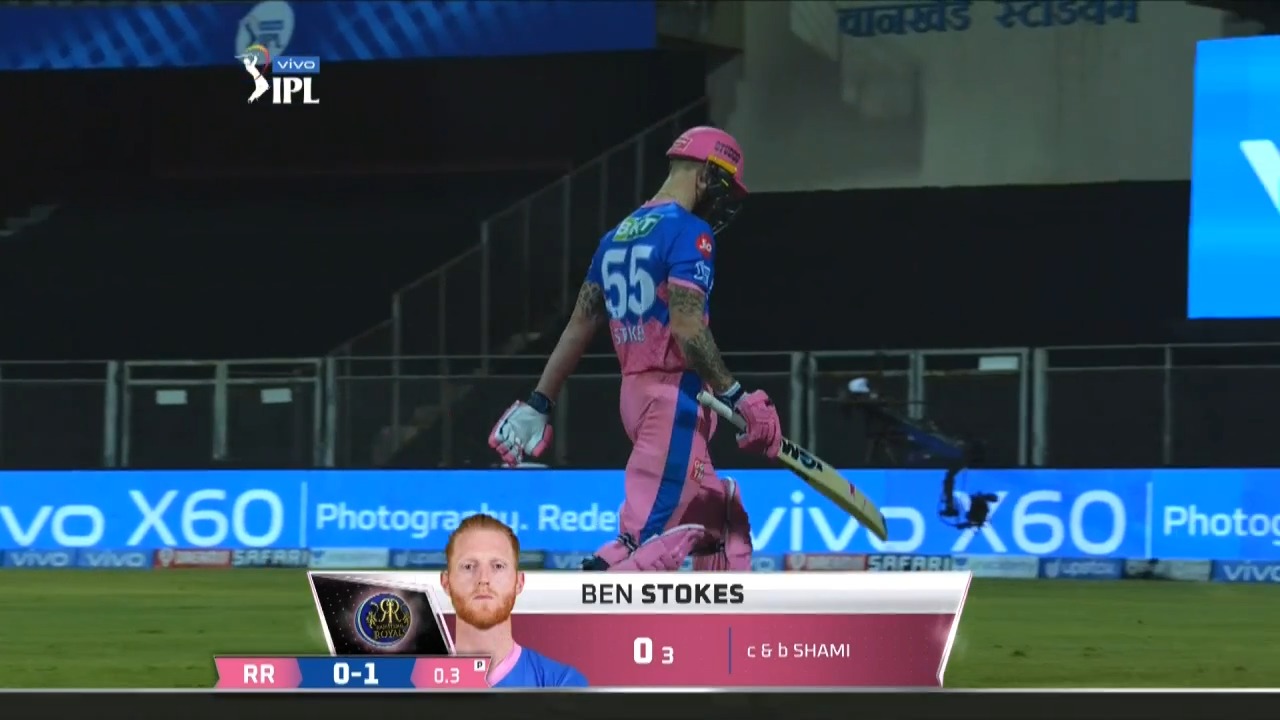 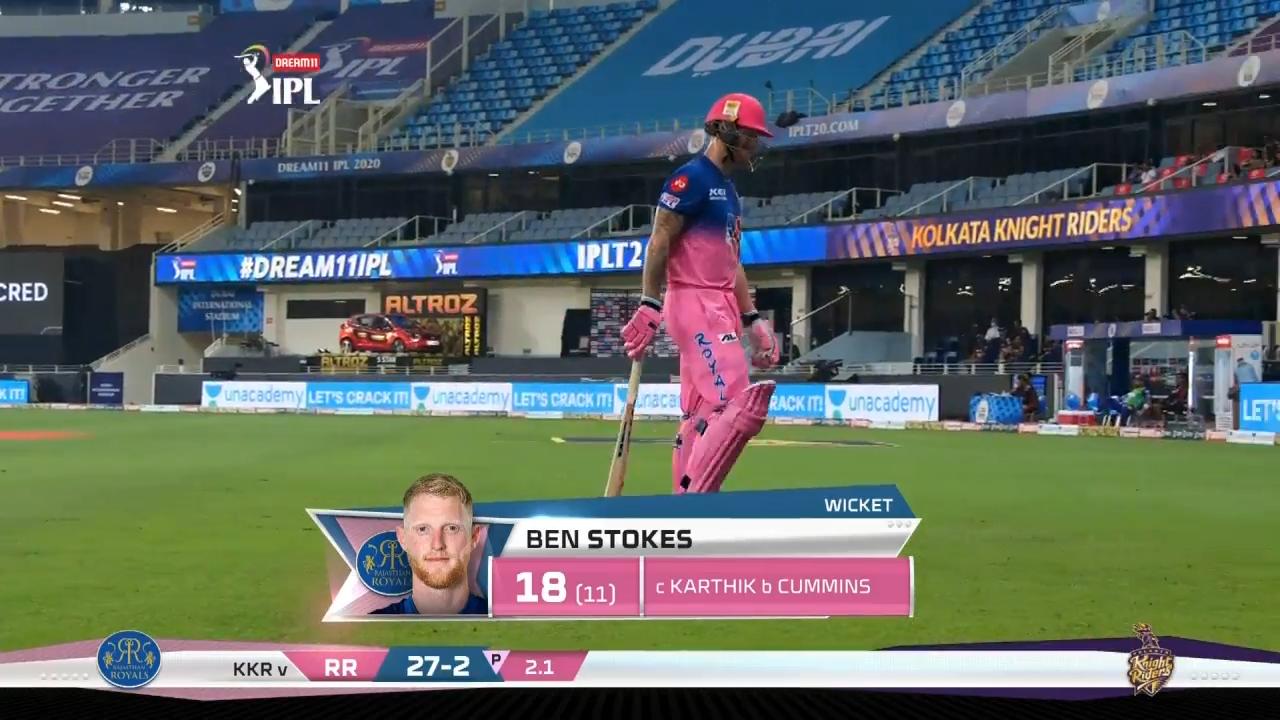 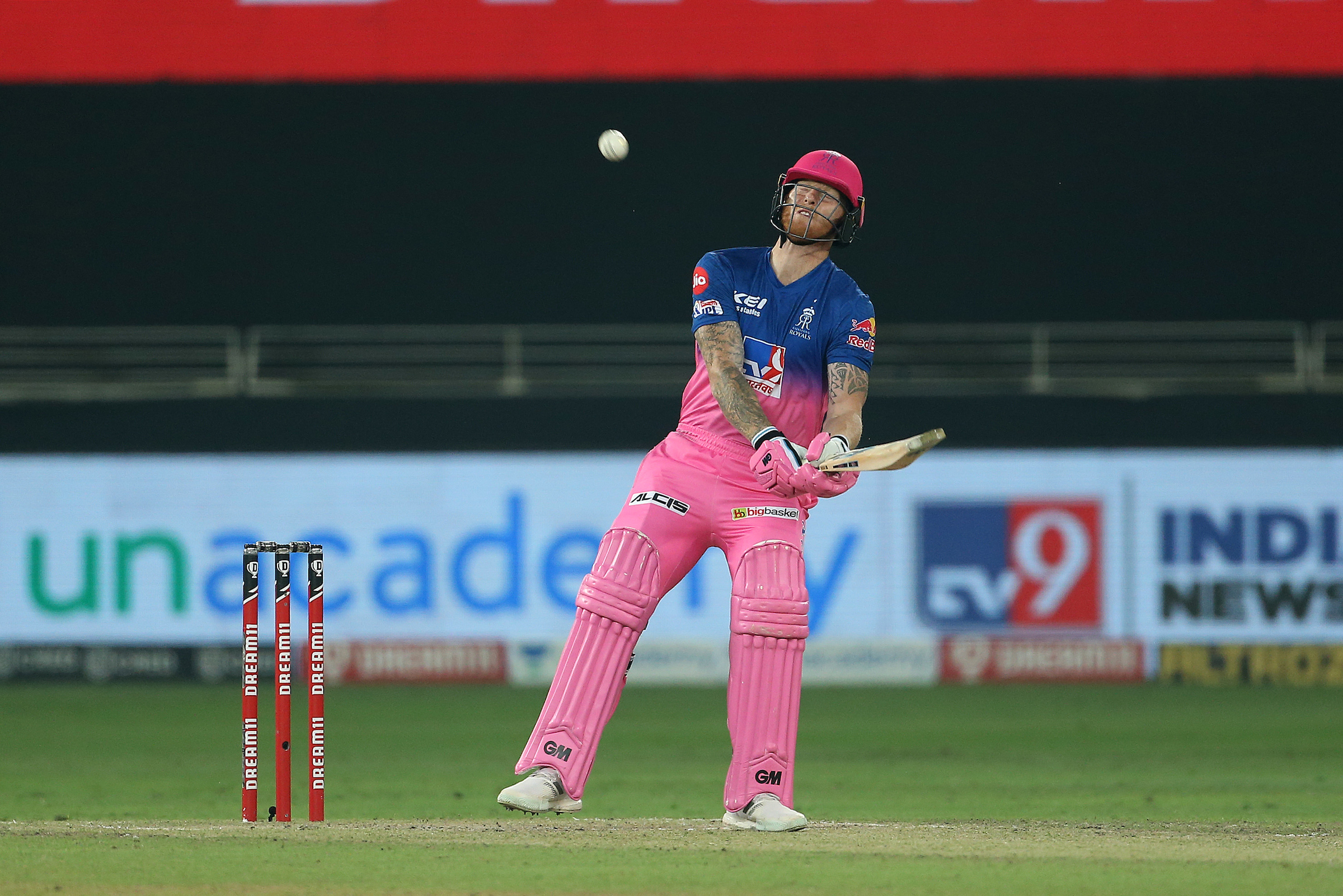 Stokes ramps Cummins for a six 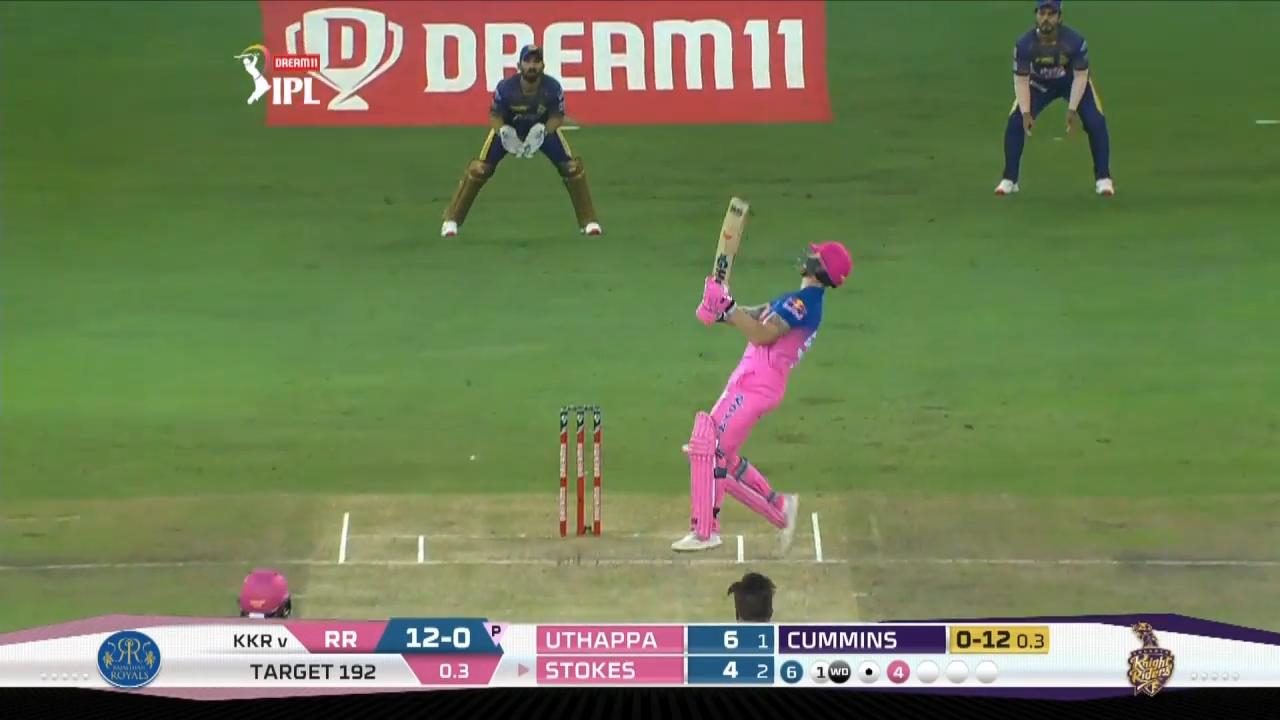 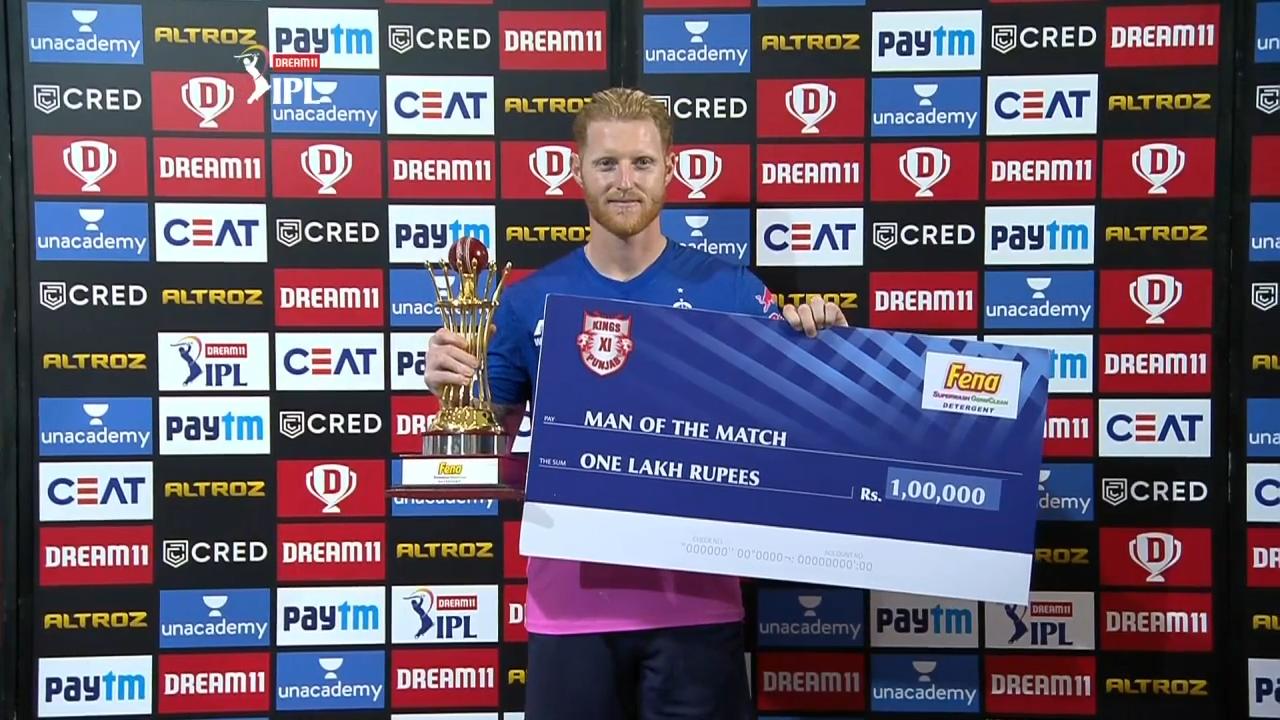 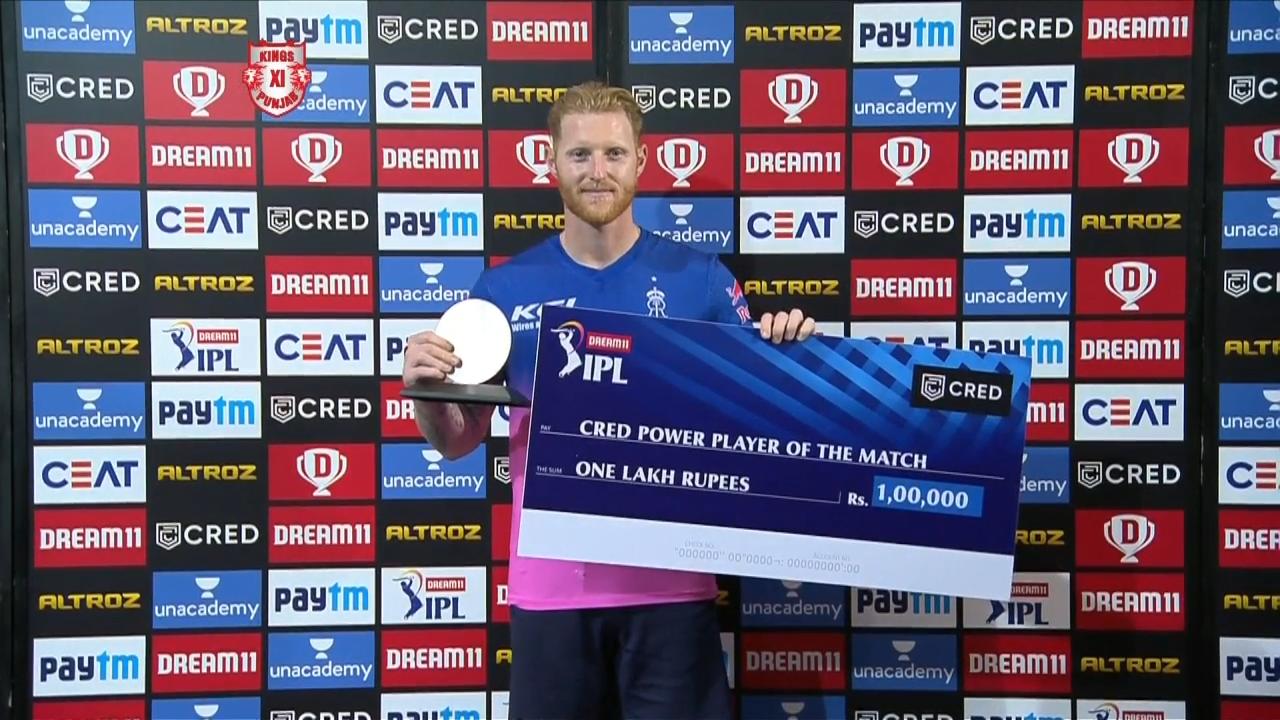 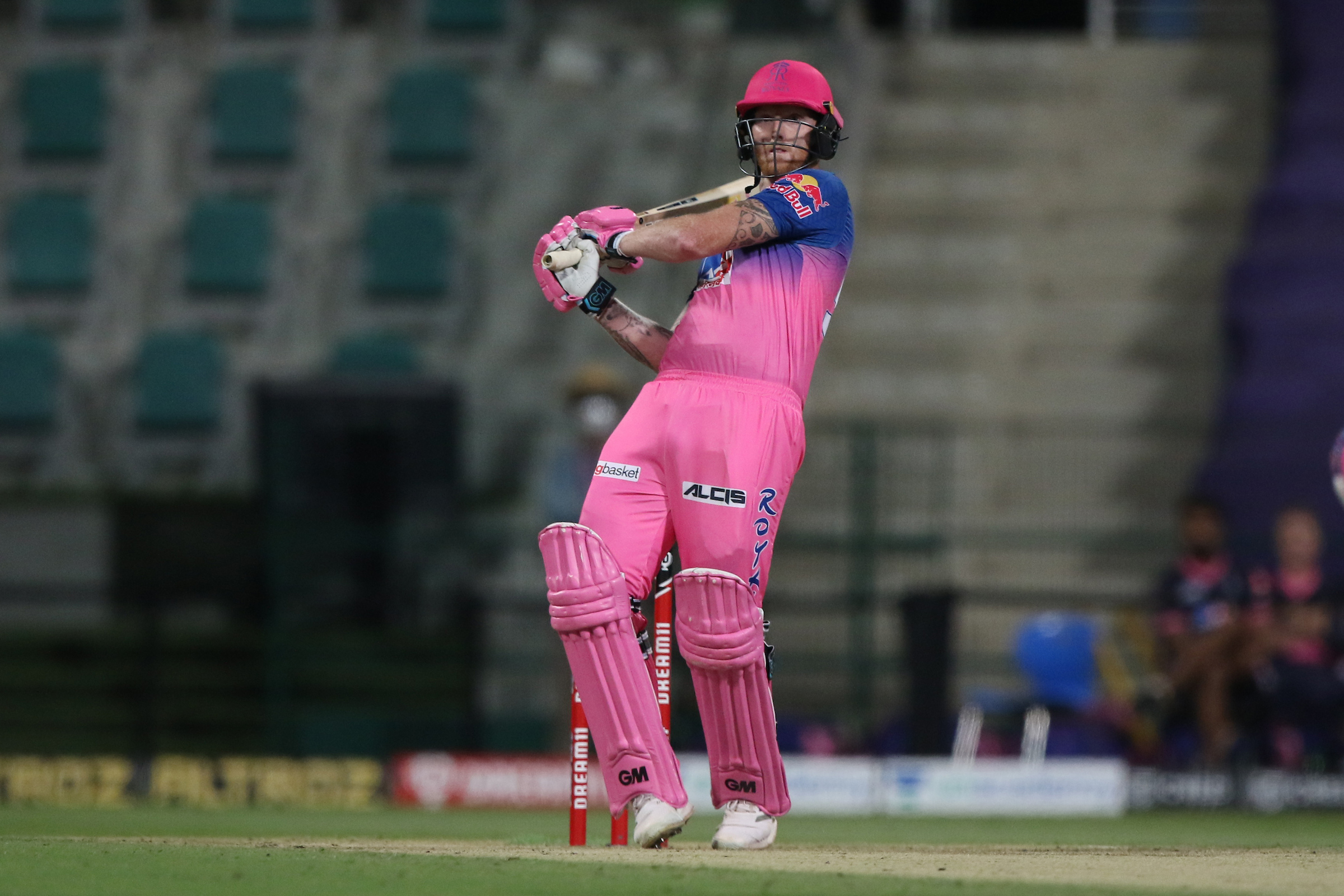 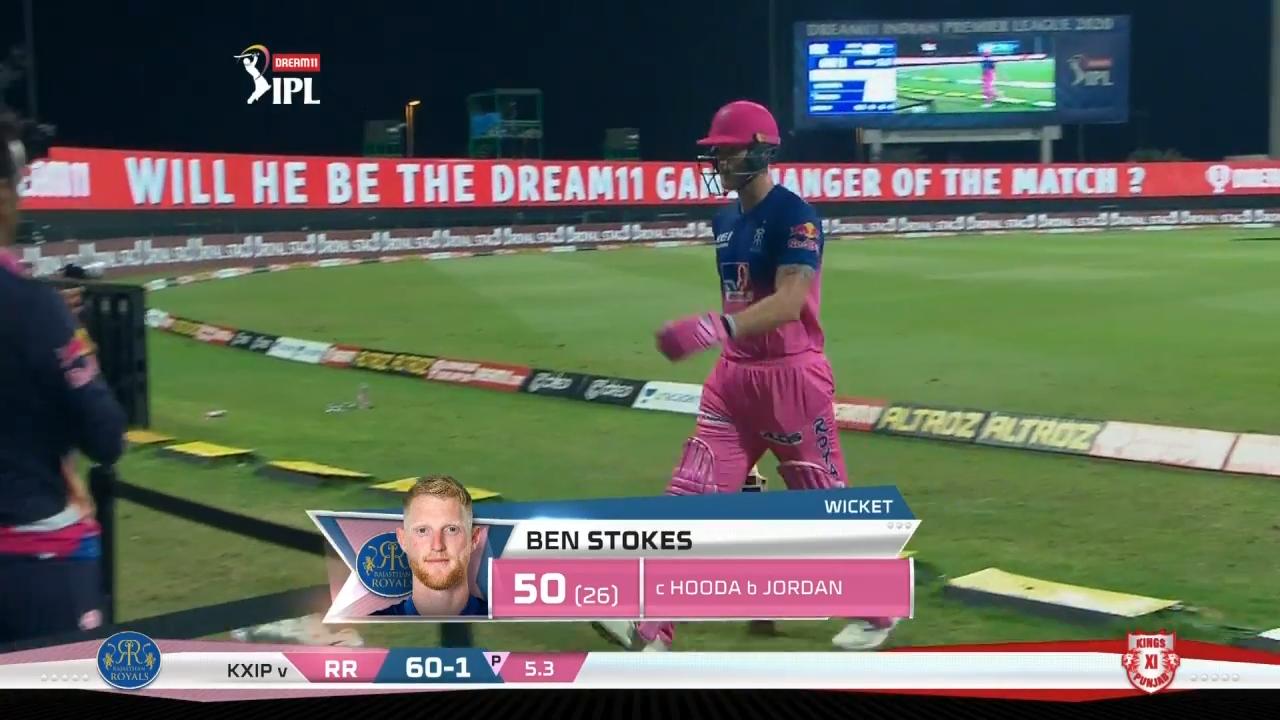 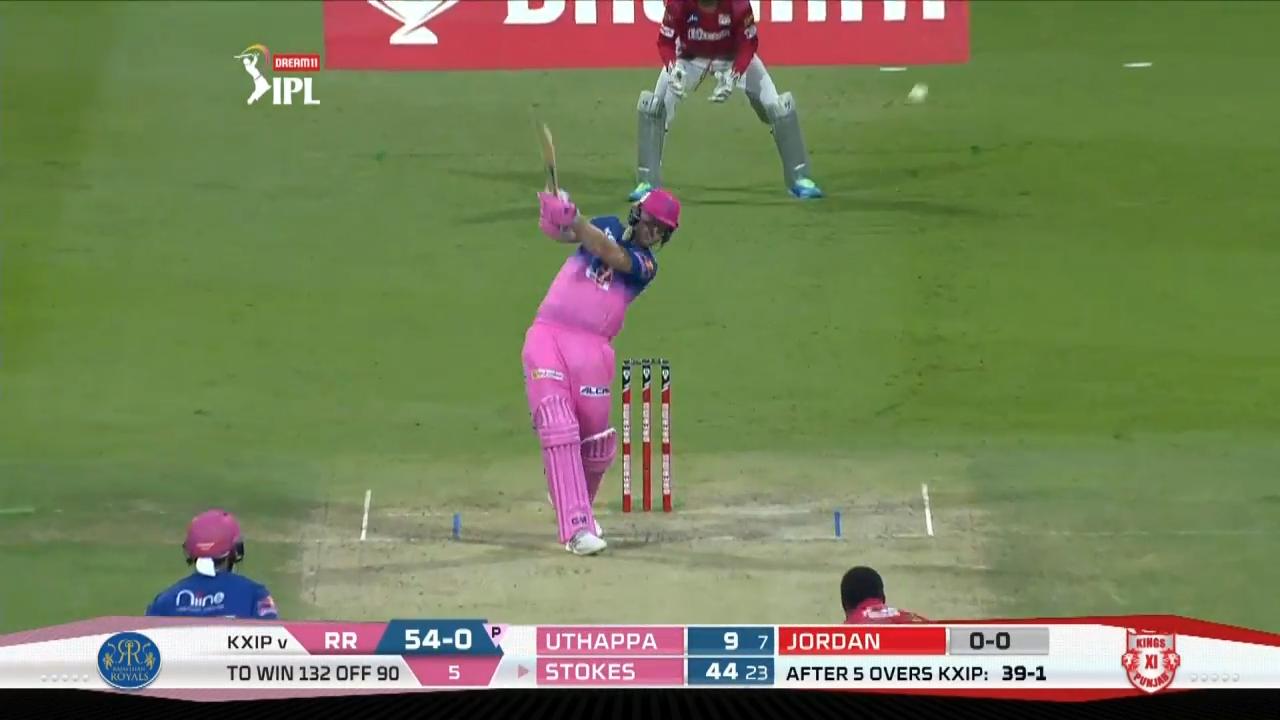 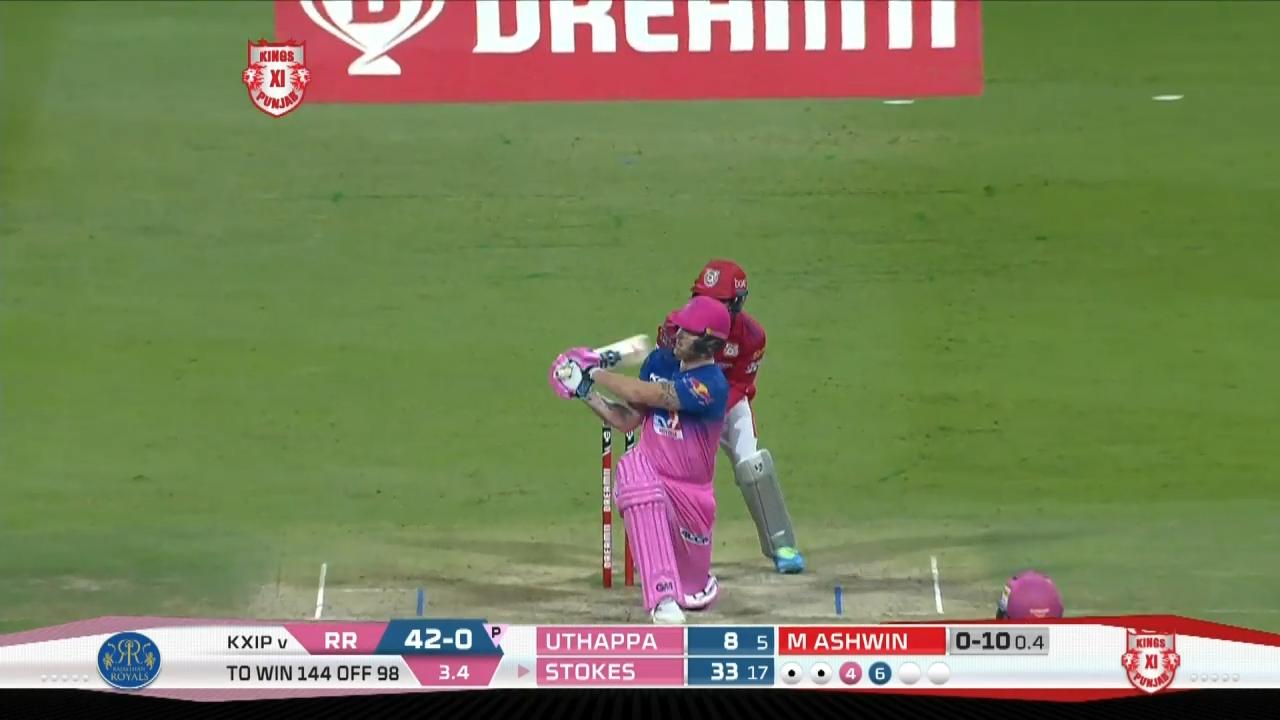 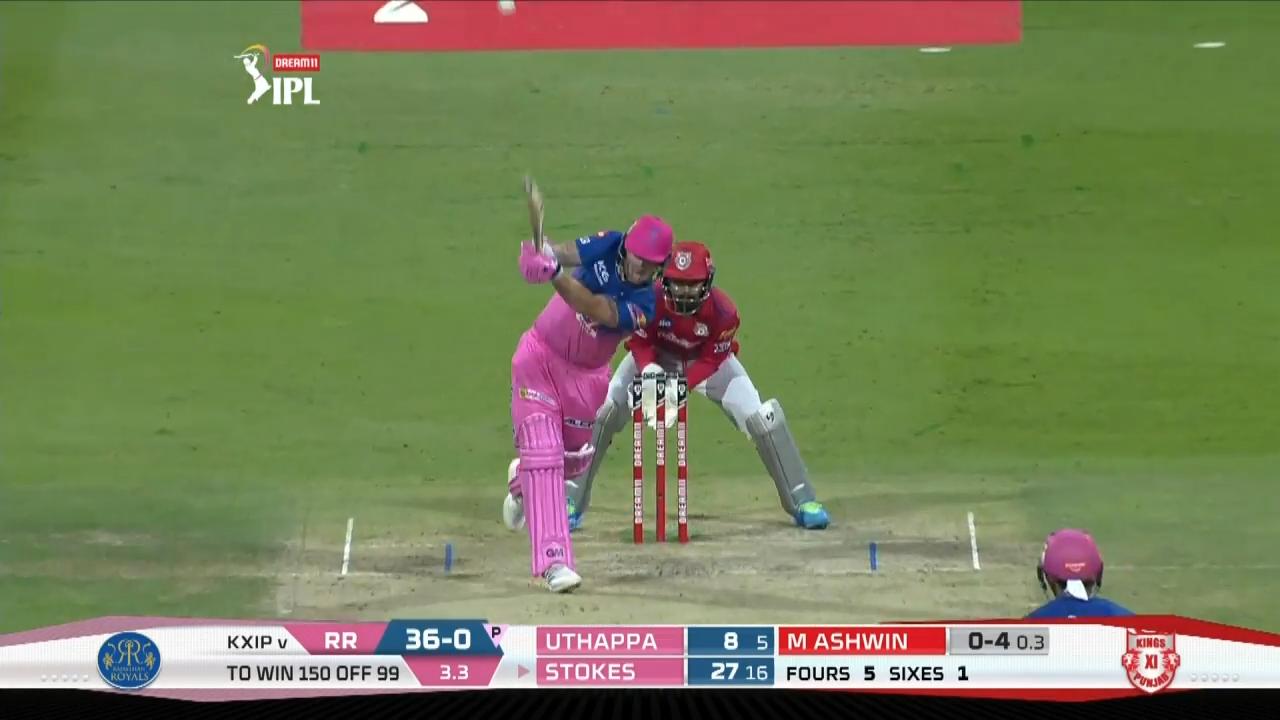 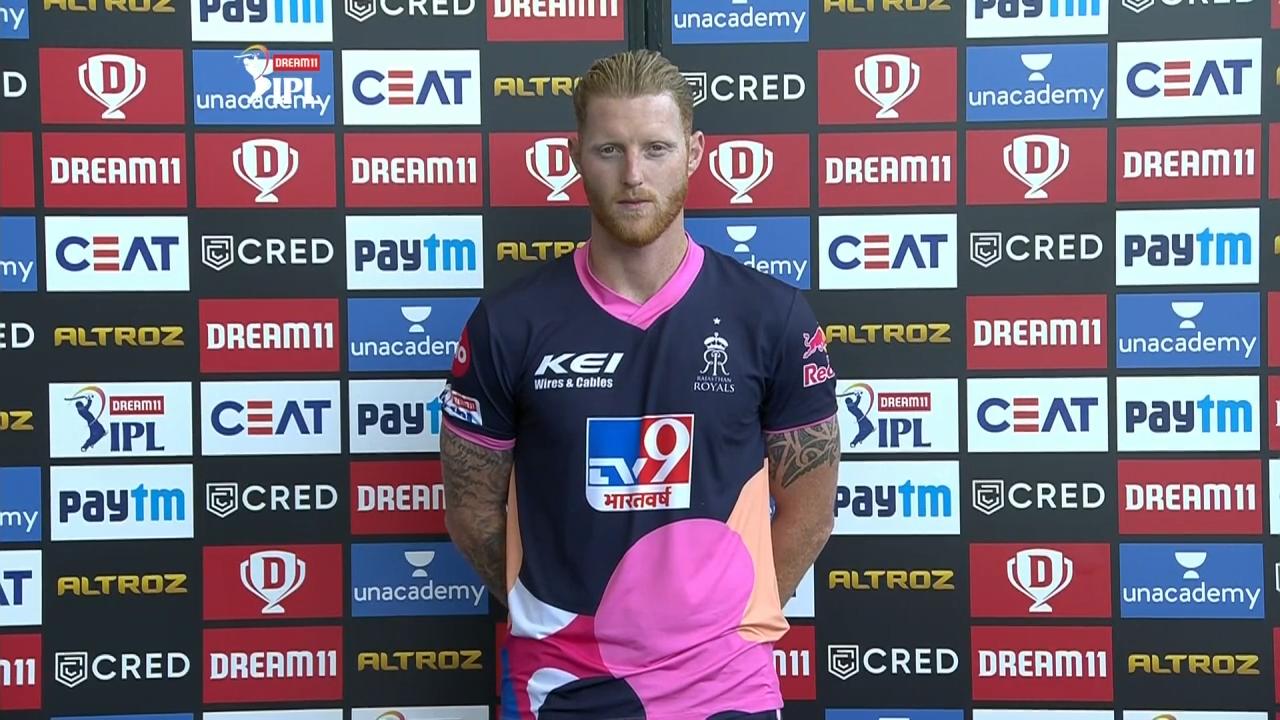 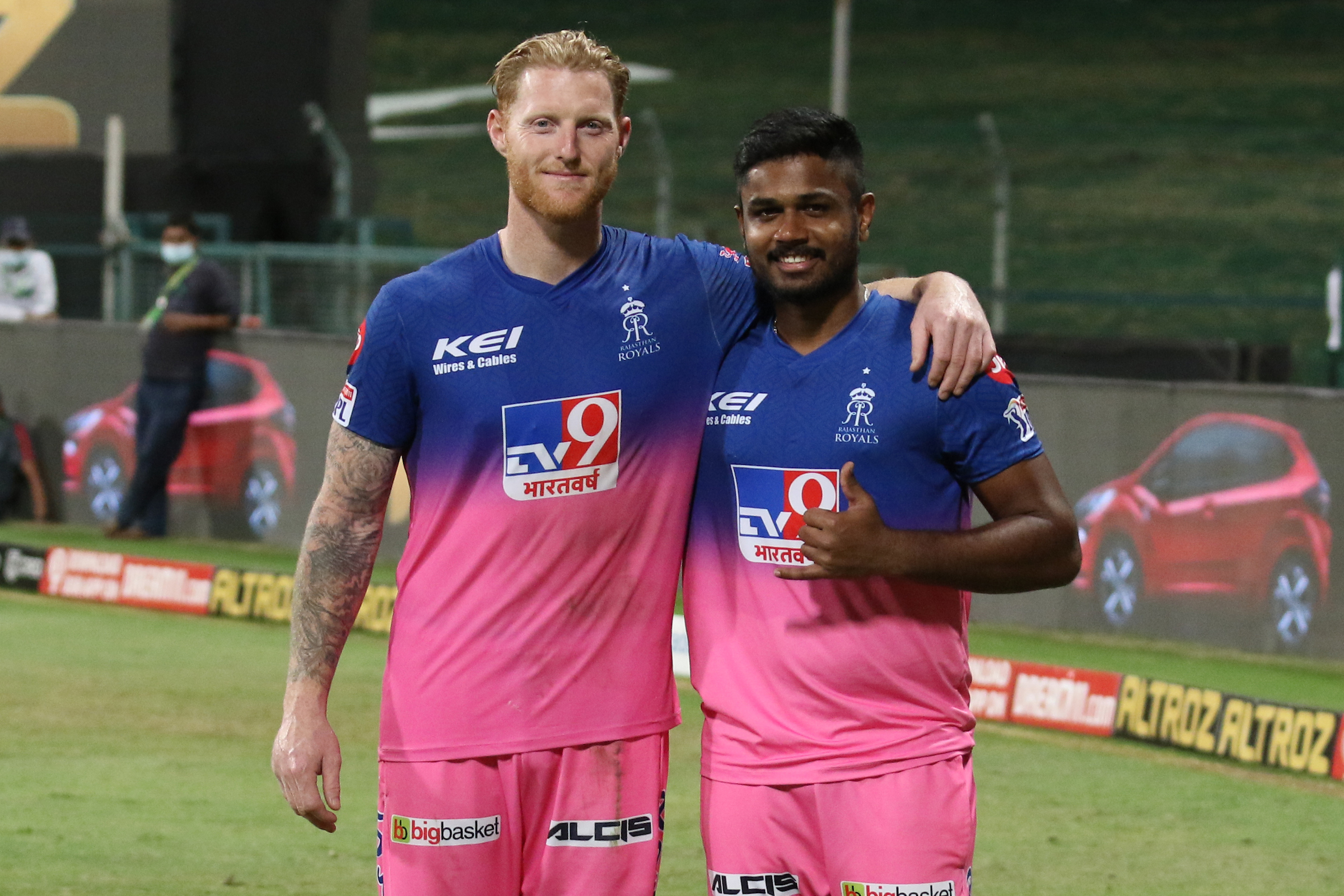 Outside noise doesn't matter to me anymore: Stokes 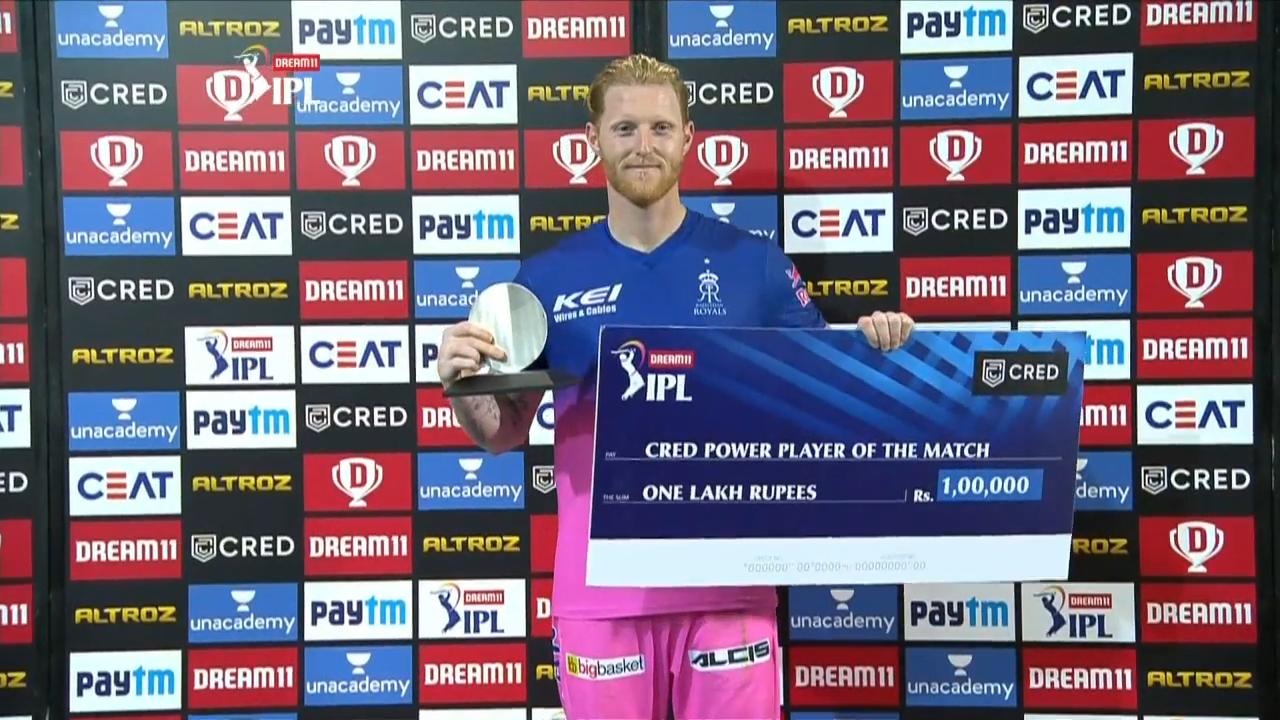 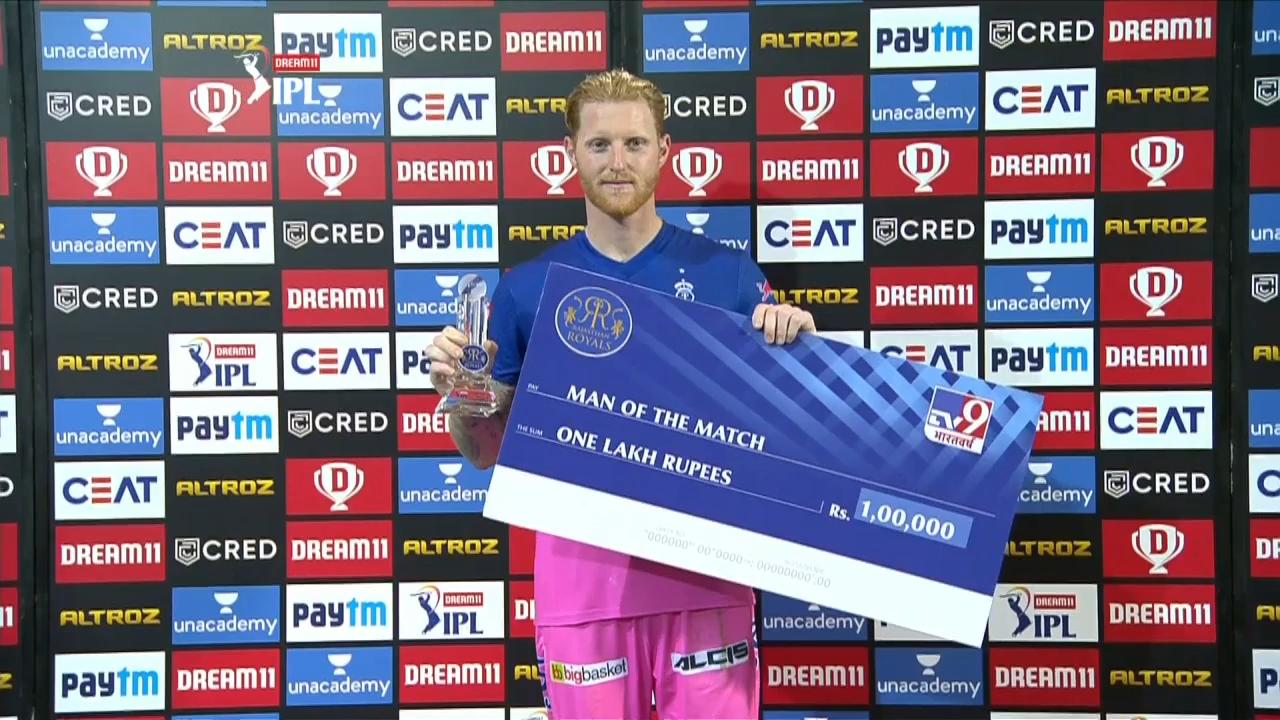 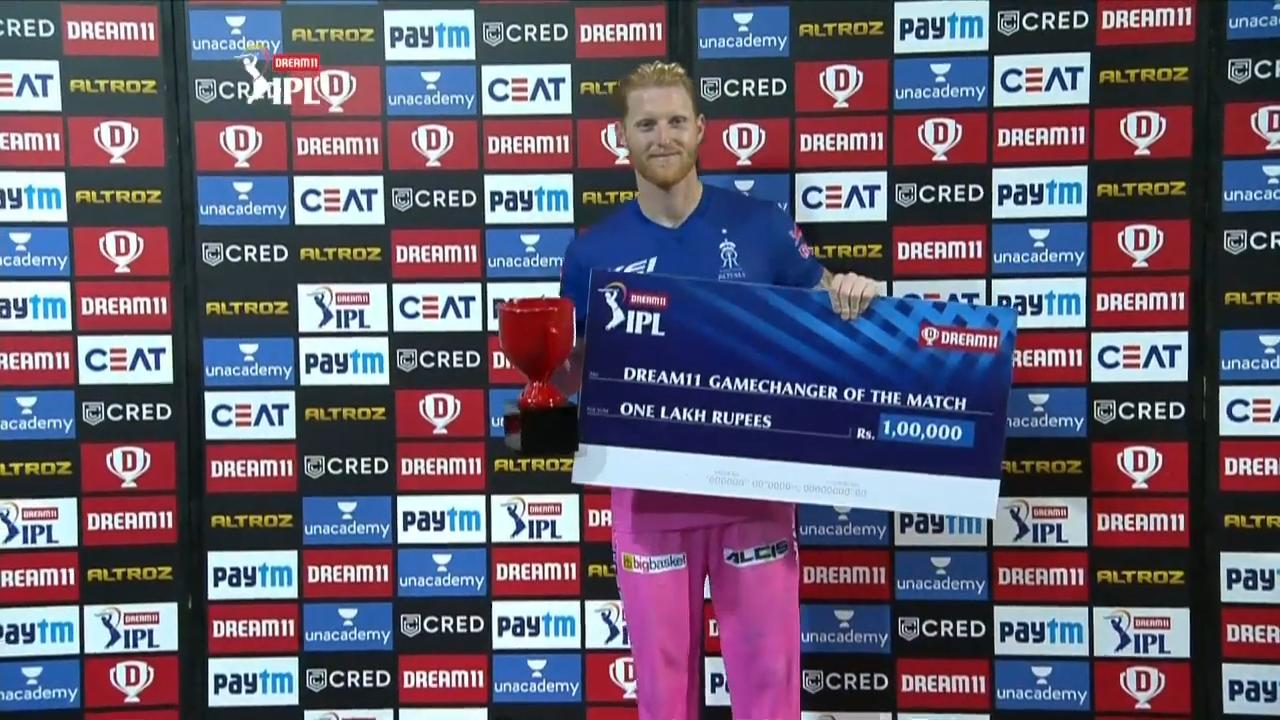 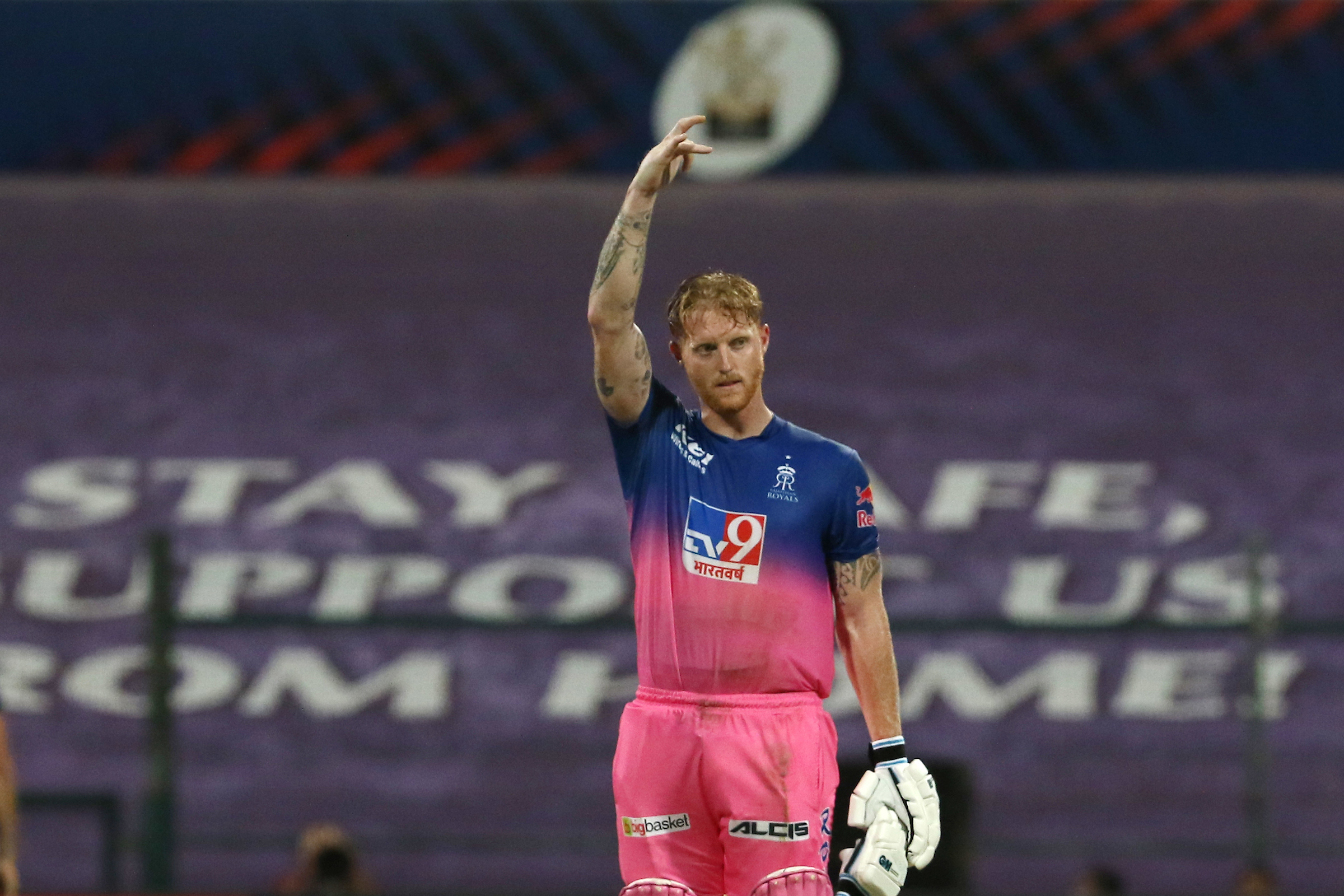 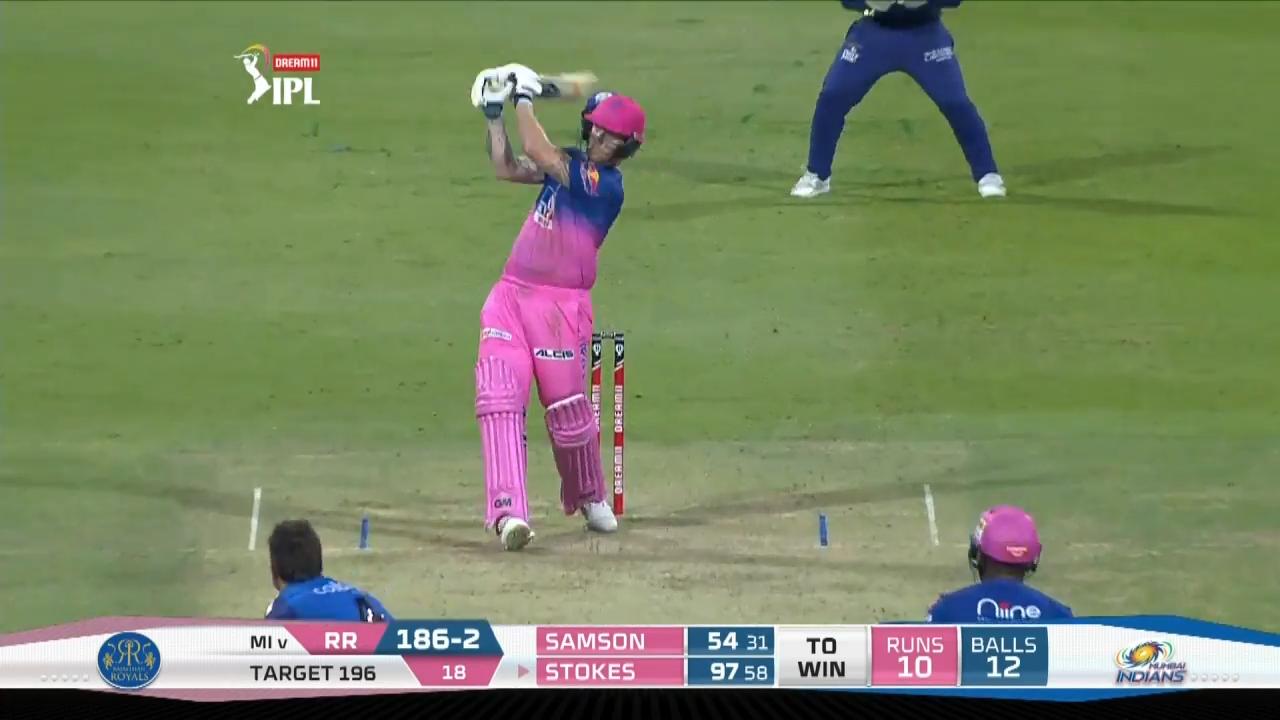 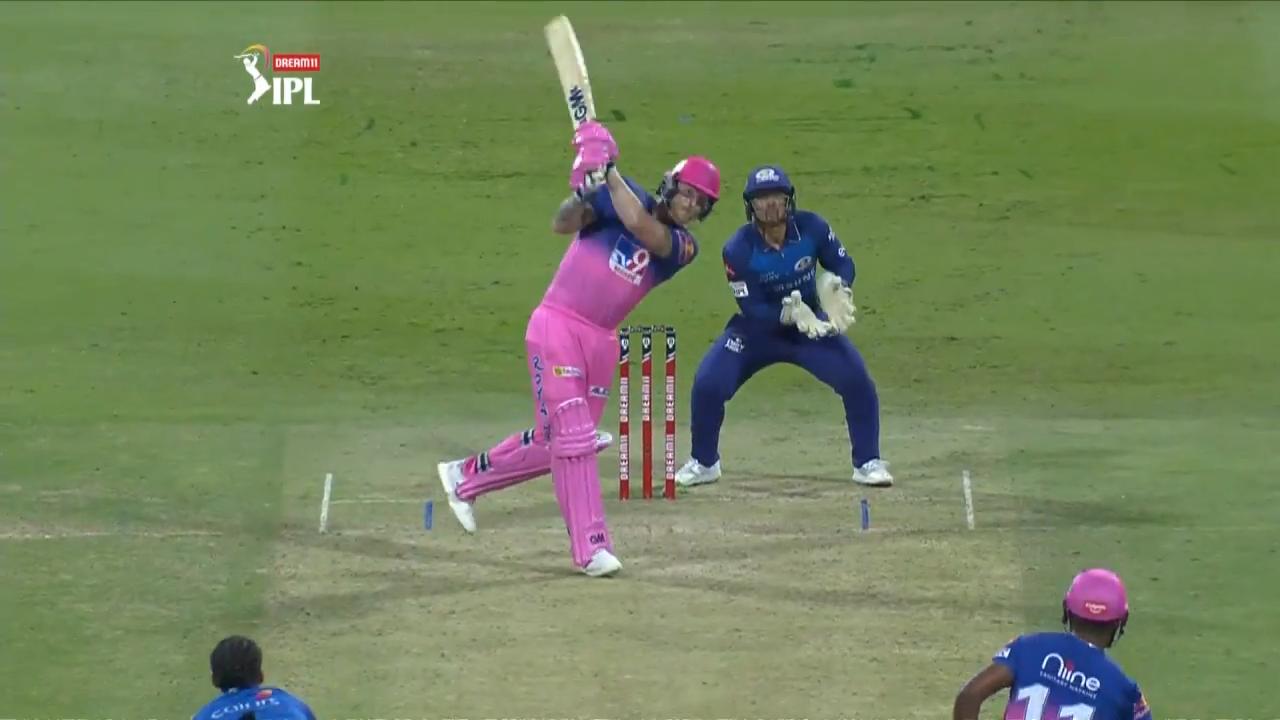 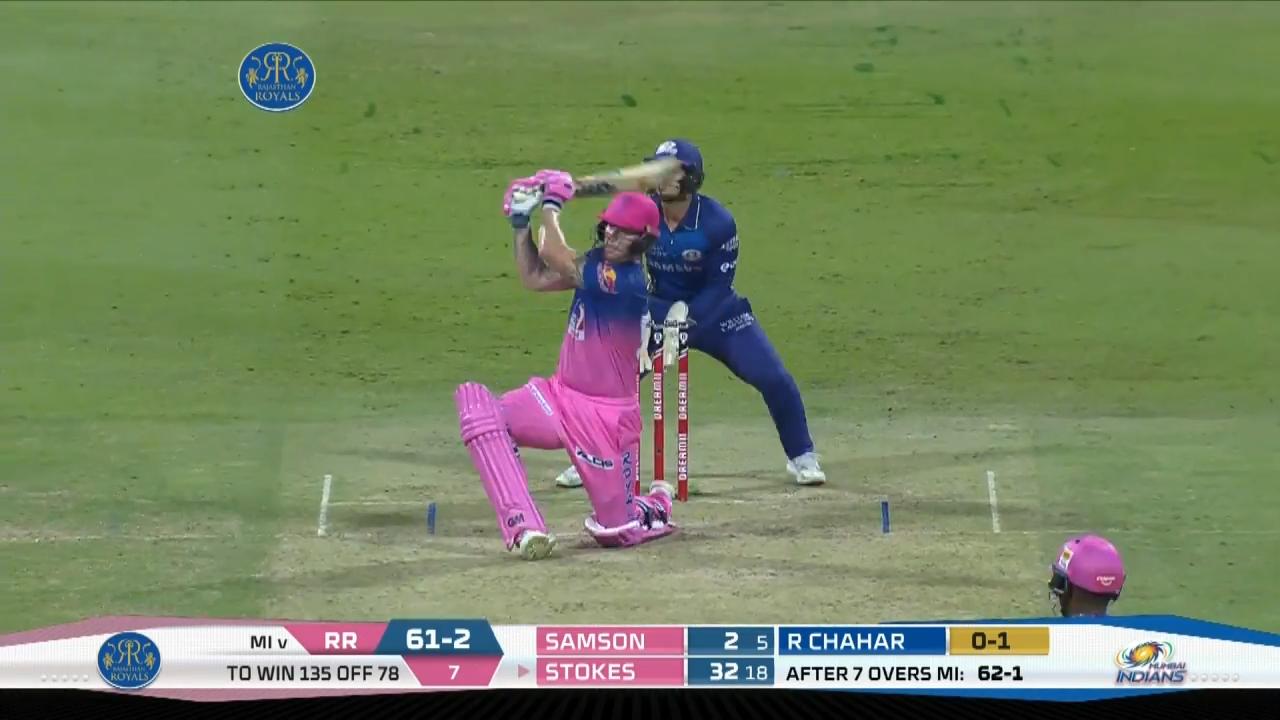