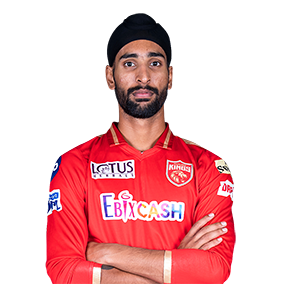 Signed up for INR 20 lakhs at the auctions prior to IPL 2019, Harpreet Brar’s story has been one of tenacity and patience. The left-arm spinner had spent some years trying to break into the Punjab domestic cricket team, and auditioned with PBKS on four occasions, only to face rejection each time. He had decided to migrate to Canada, but a last-moment call-up by his local IPL franchise has breathed new life into his cricketing ambitions. He made his IPL debut in 2019 and played two games and was retained by PBKS ahead of the 2020 season. Although he featured only in one game in the 13th edition, the Punjab Kings showed faith in the left-arm spinner, further retaining him for the 2021 season. 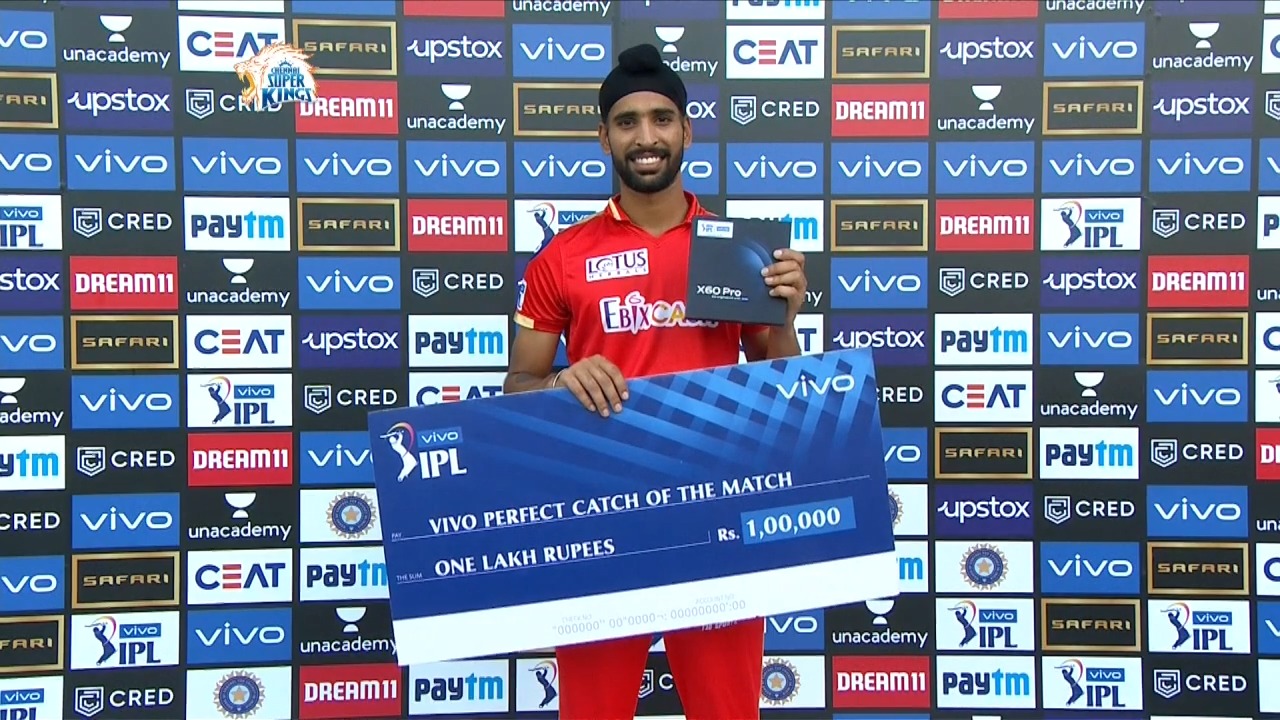 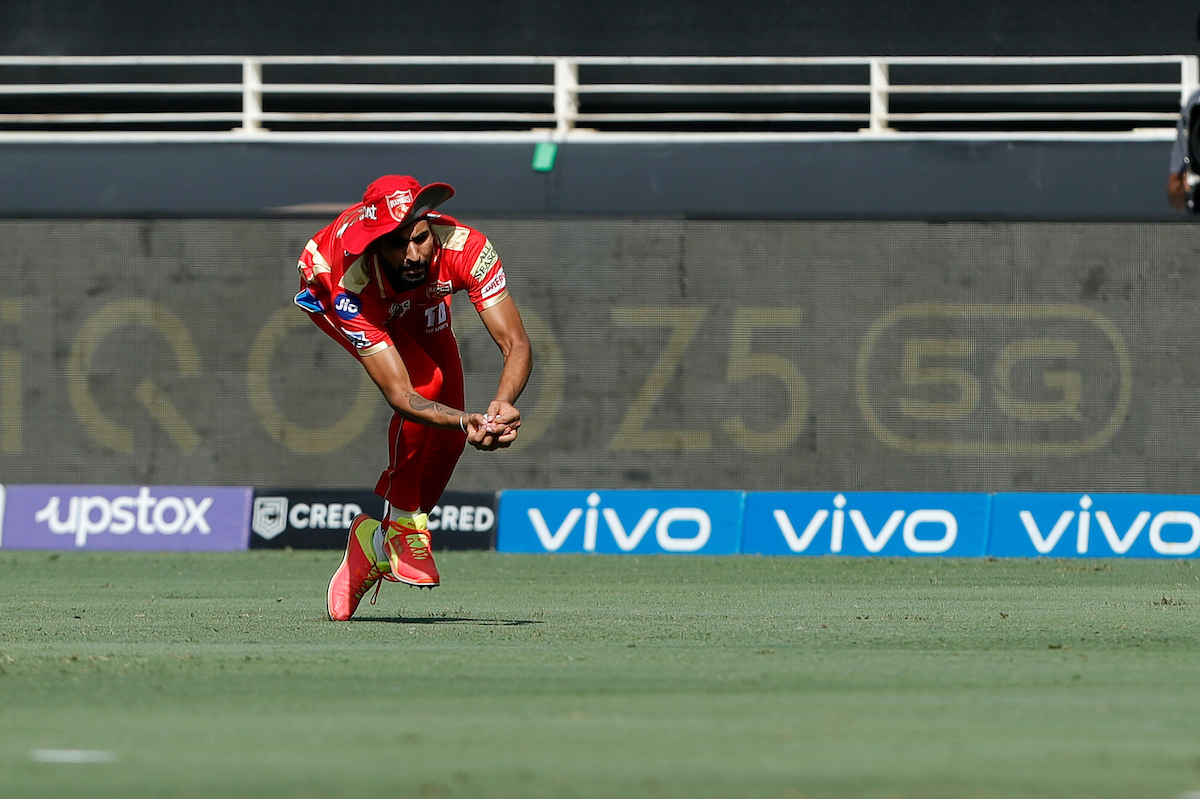 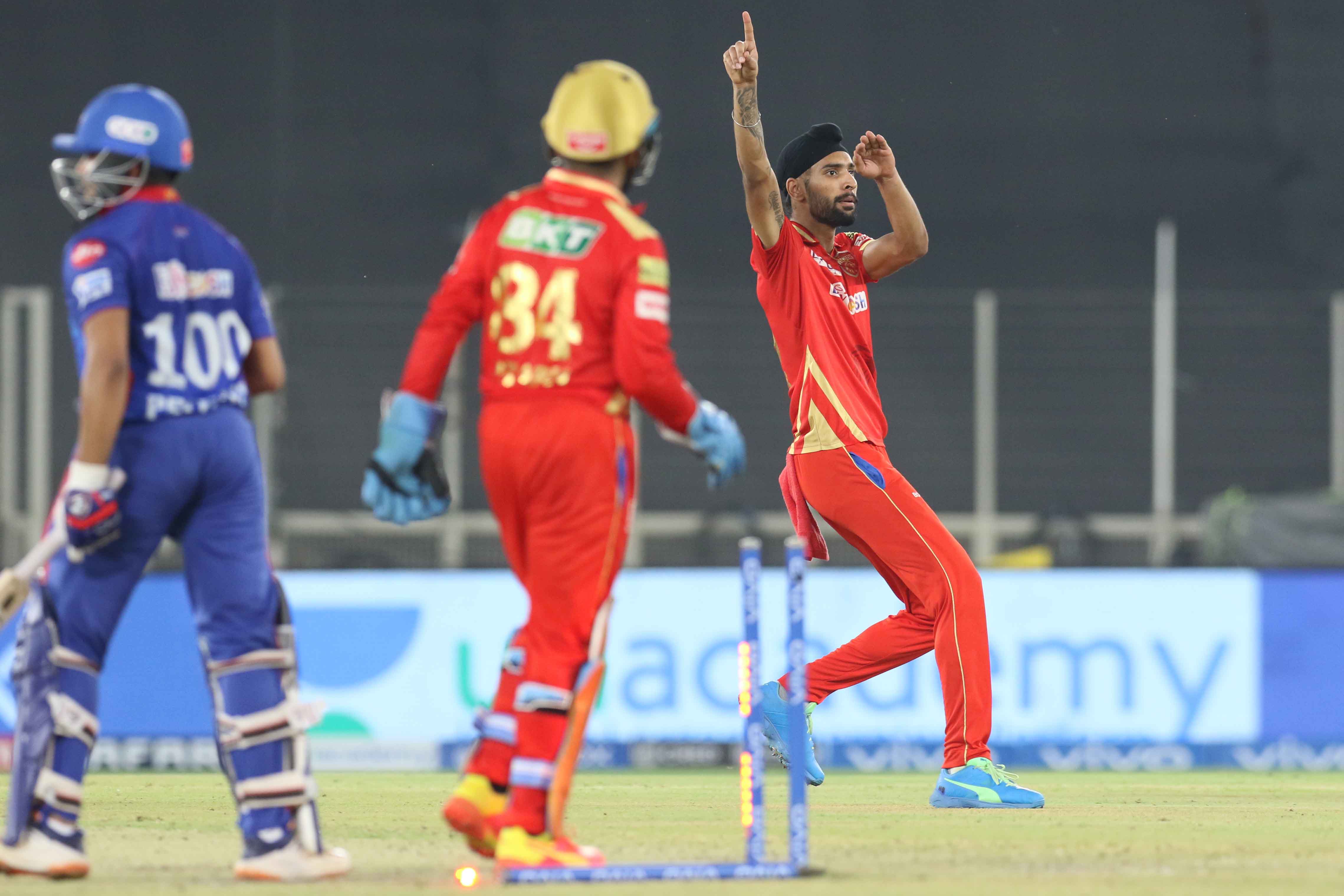 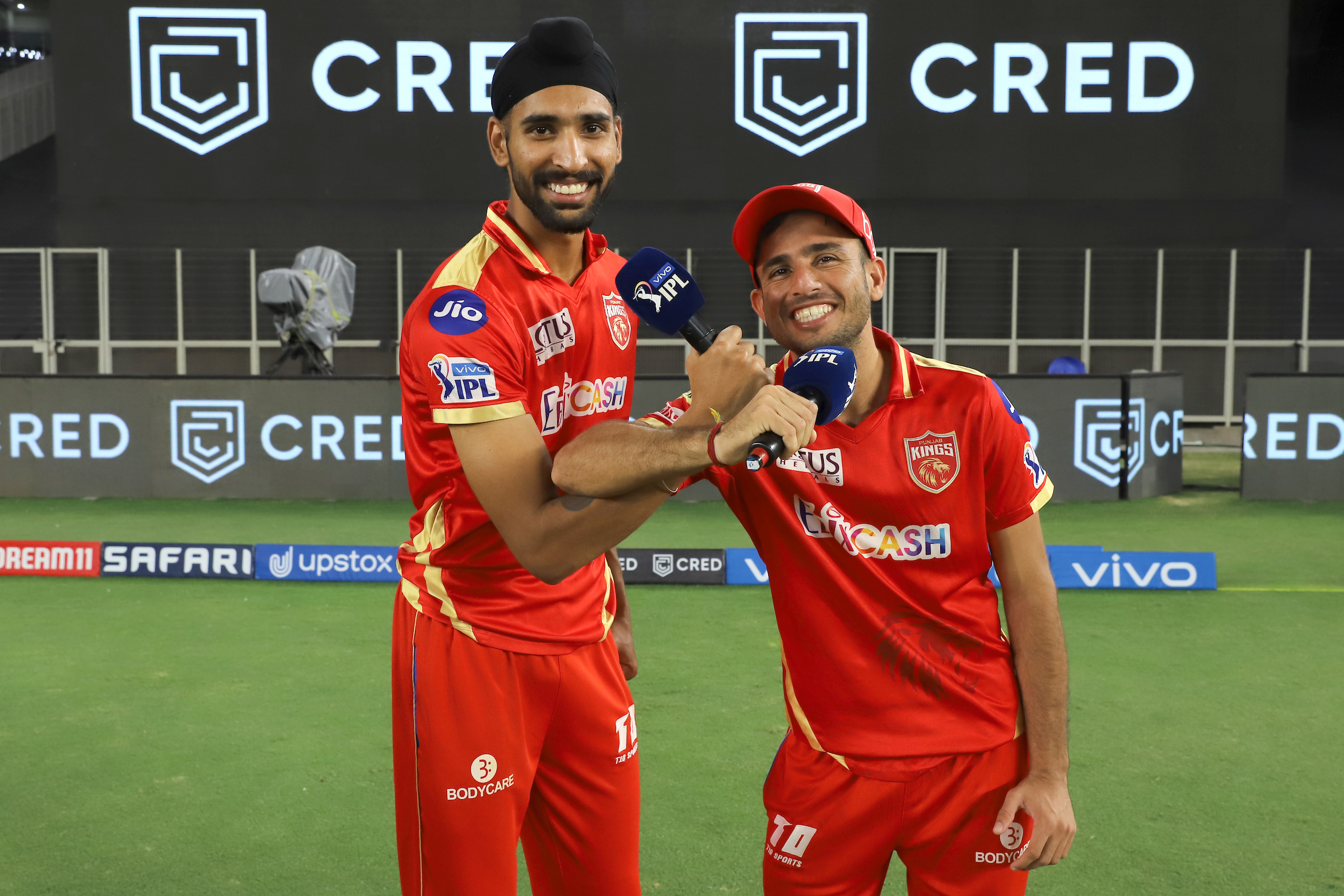 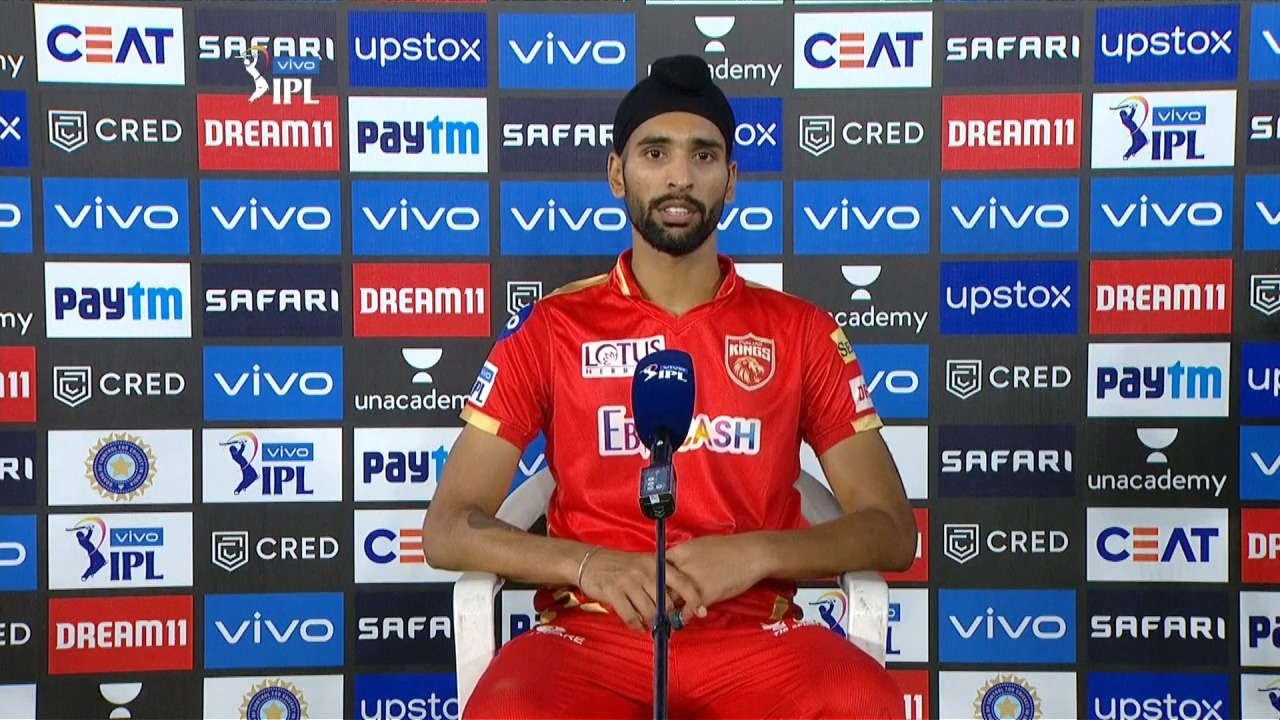 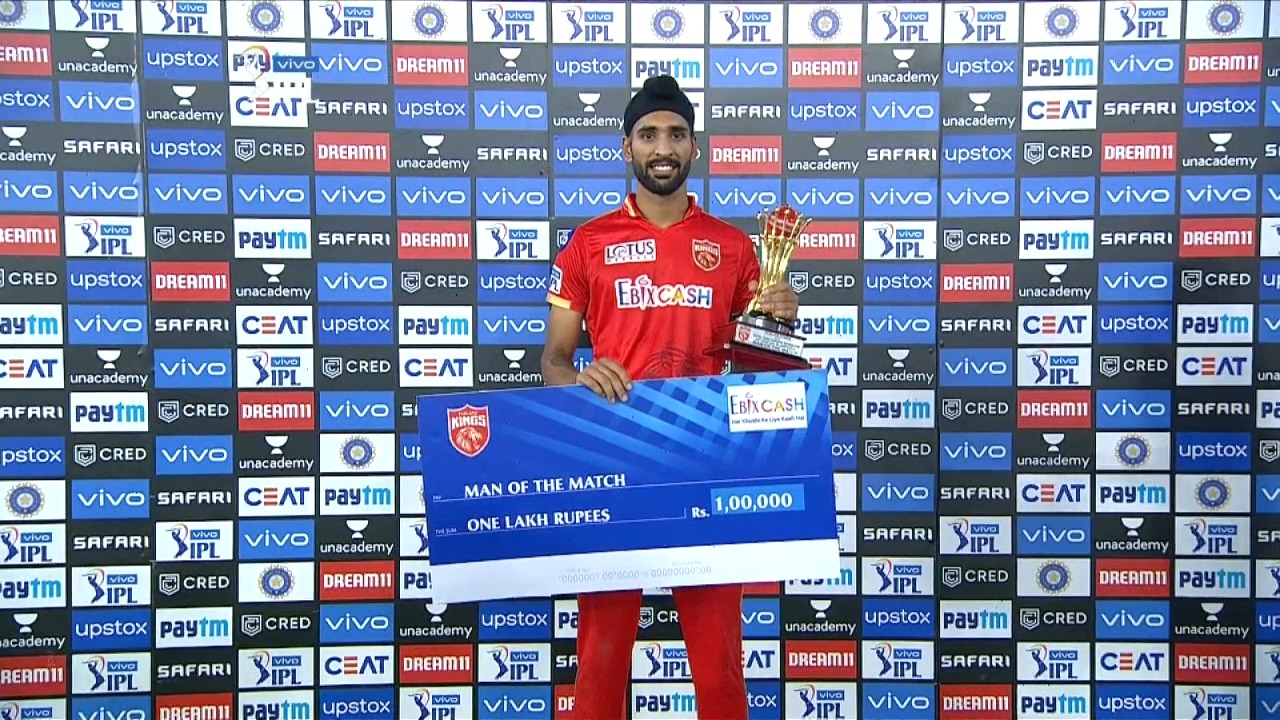 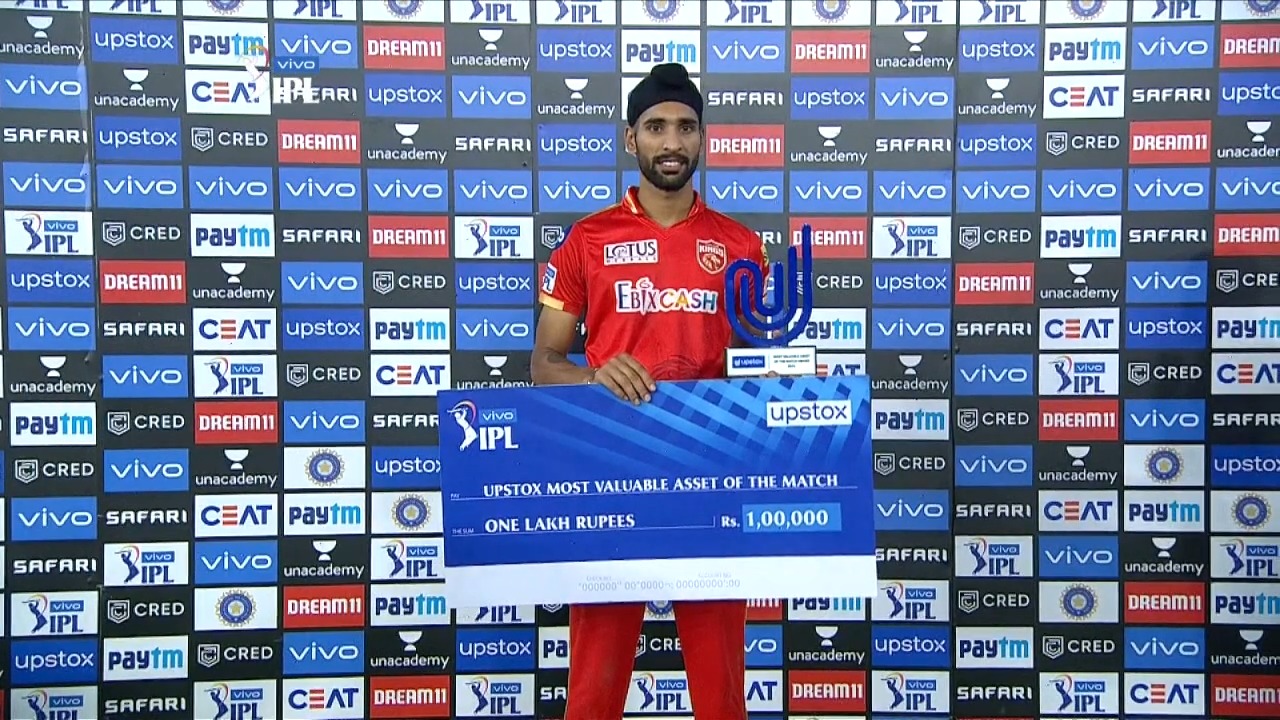 M26: PBKS vs RCB – Upstox most valuable Asset of the match – Harpreet Brar 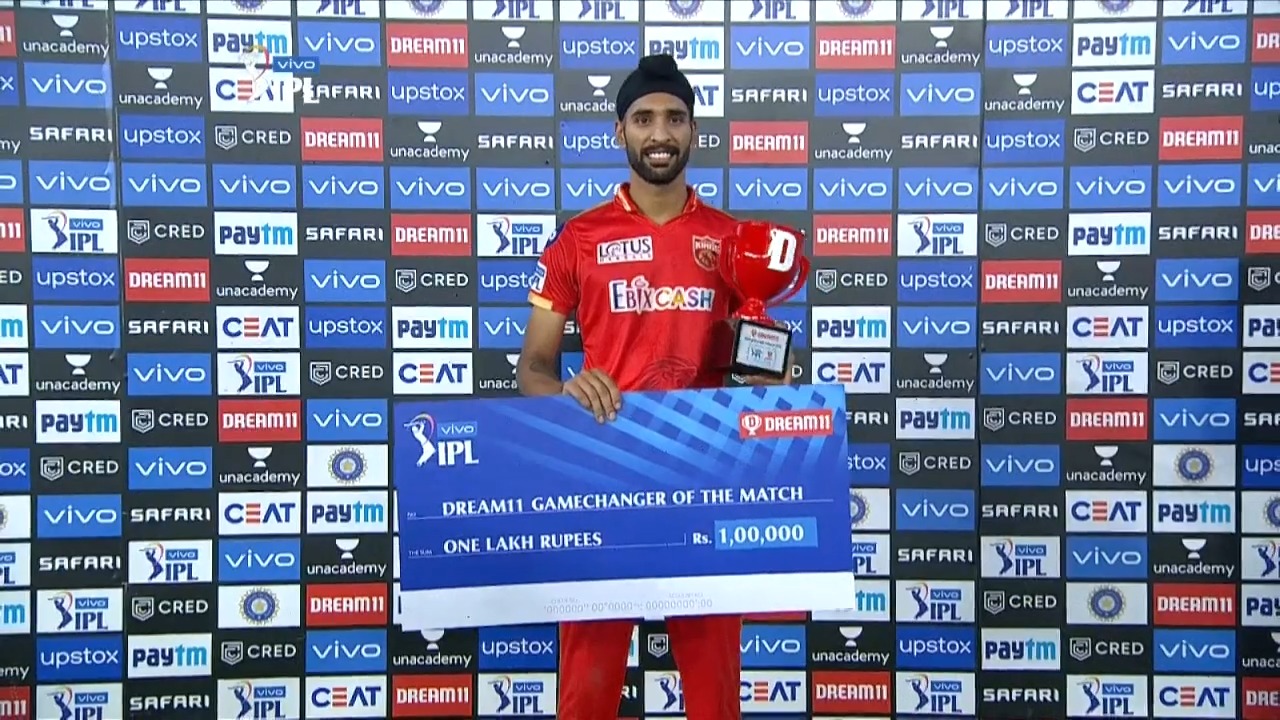 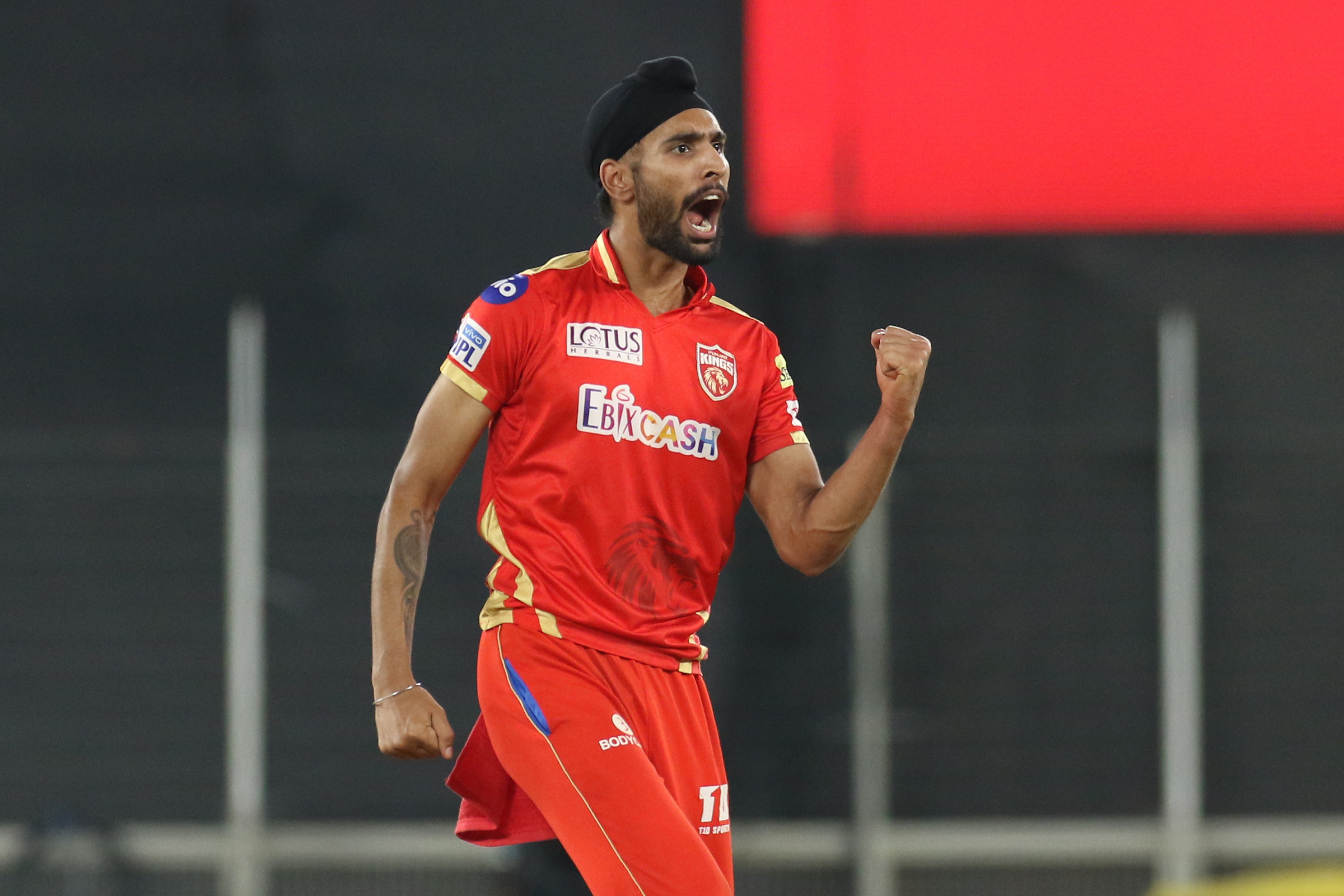 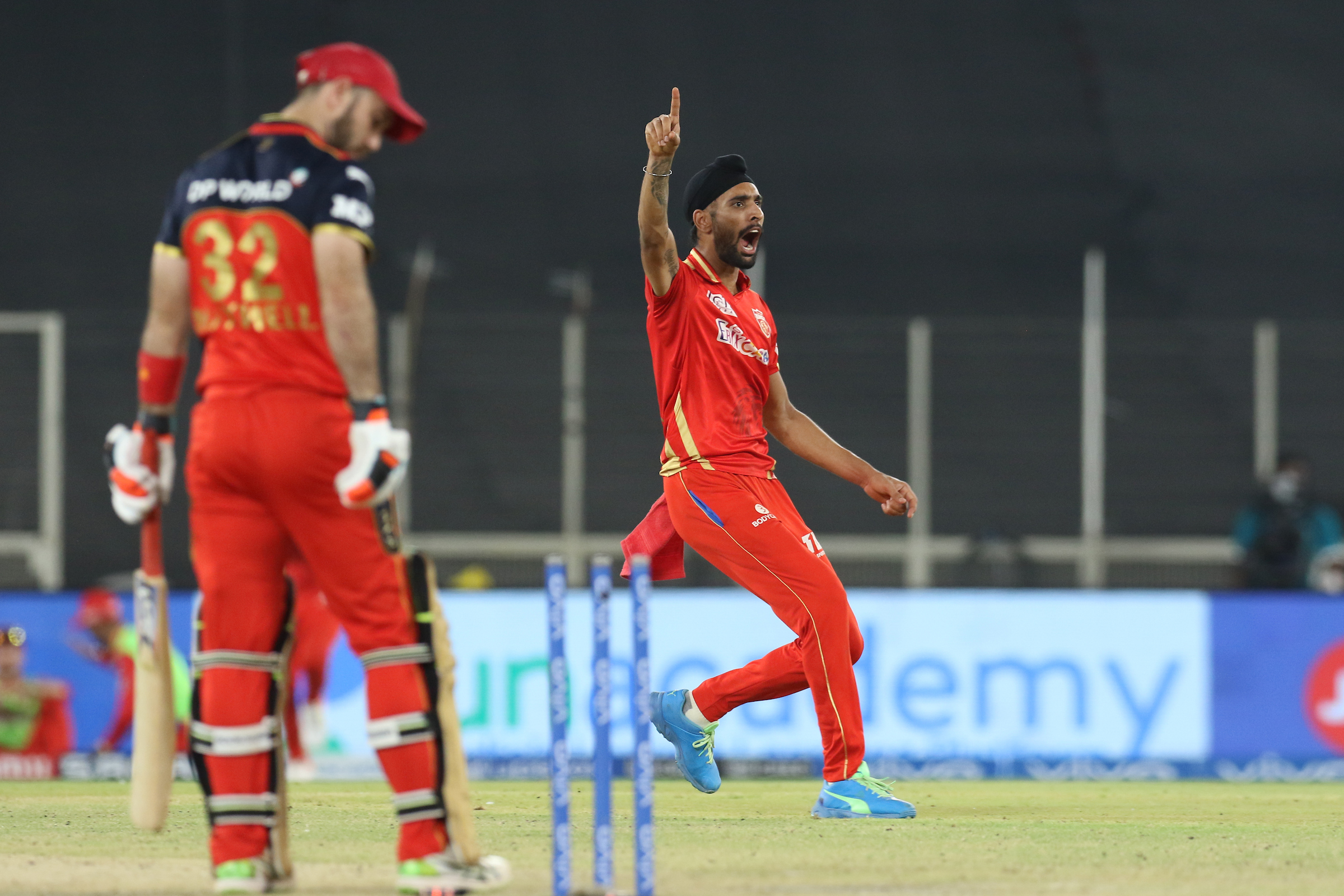 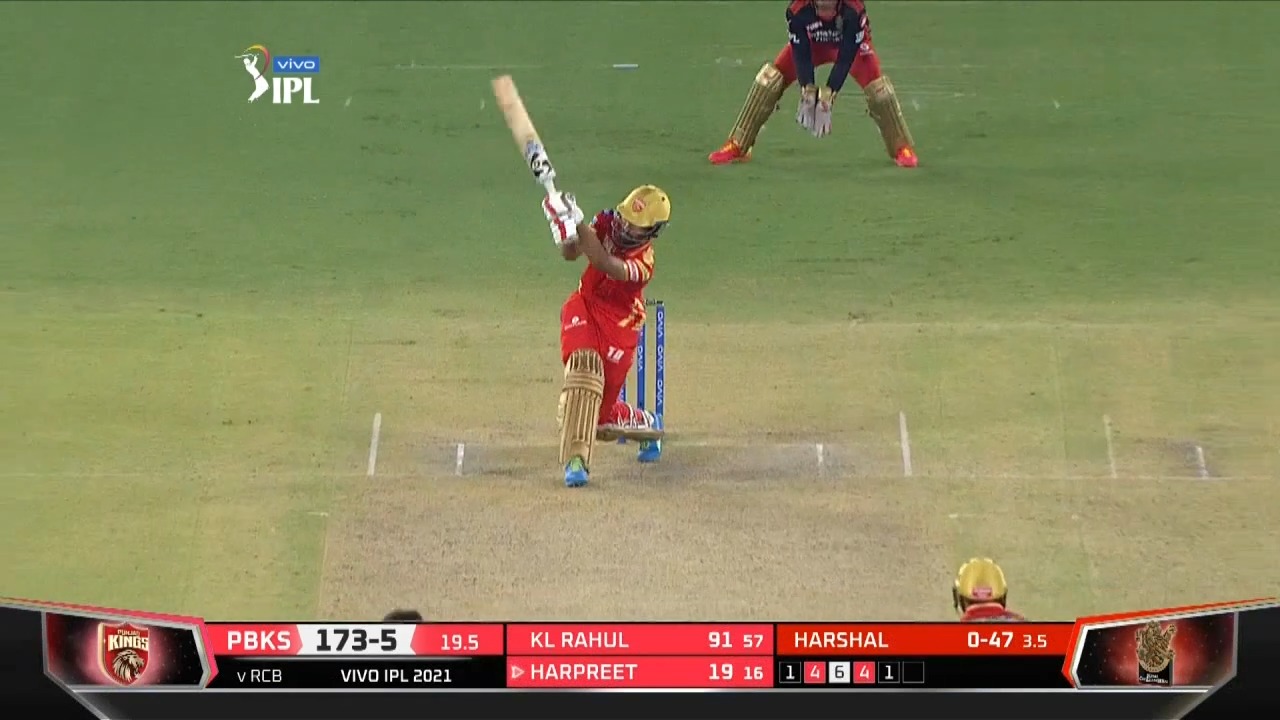 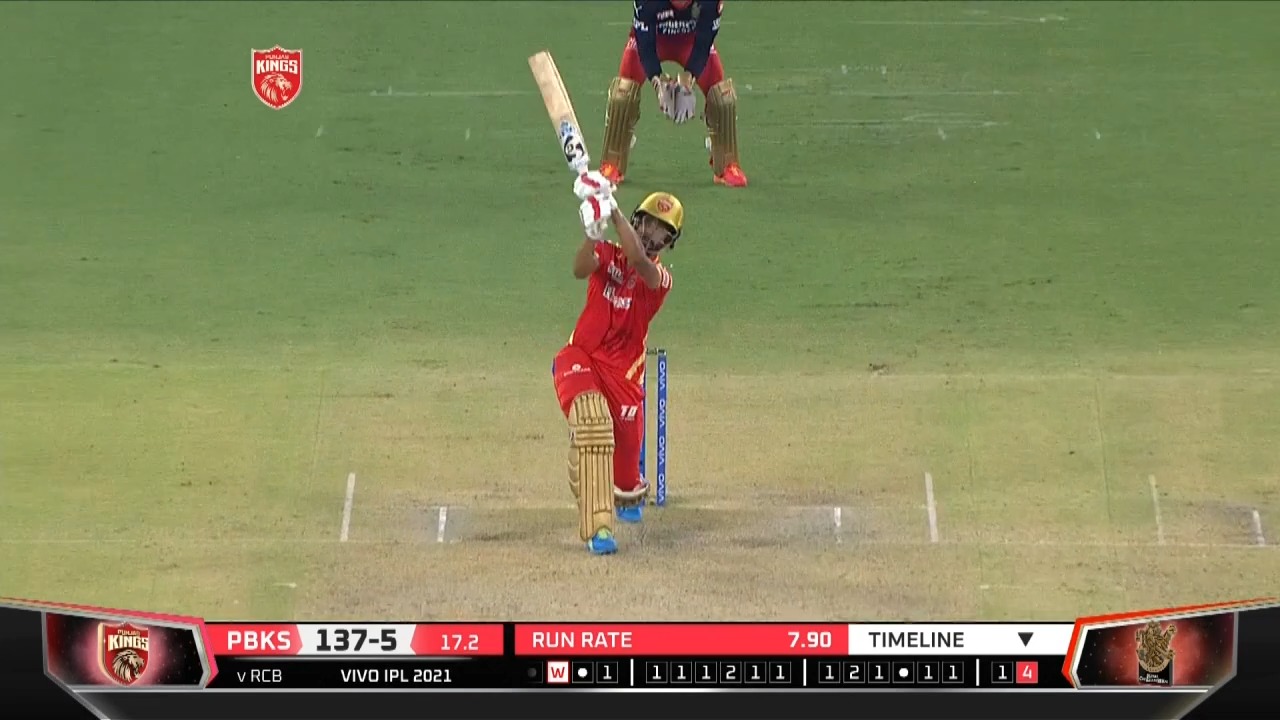 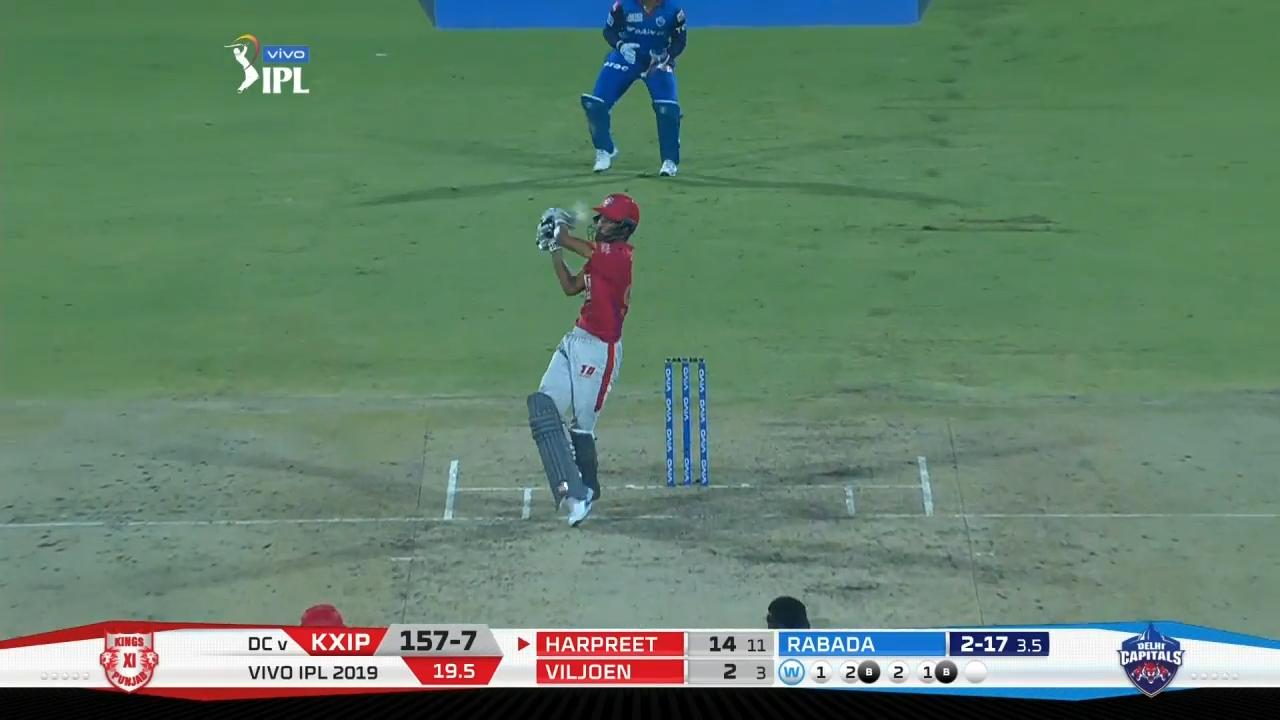