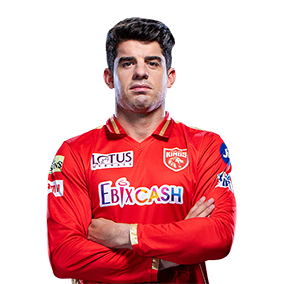 Portugal-born Australian allrounder made his IPL debut way back in 2009 where he played for the Kolkata Knight Riders. He later went on to play for Delhi in 2010, MI in 2011 and RCB in 2013. It was the year 2014 where he made consistent appearances after he was picked by David Warner-led SRH. Henriques played an impactful role for the Sunrisers in their 2016 winning campaign.With close to thousand runs and high score of 74, the allrounder was snapped by Punjab Kings in the 2021 IPL auction for INR 4.2 Cr. 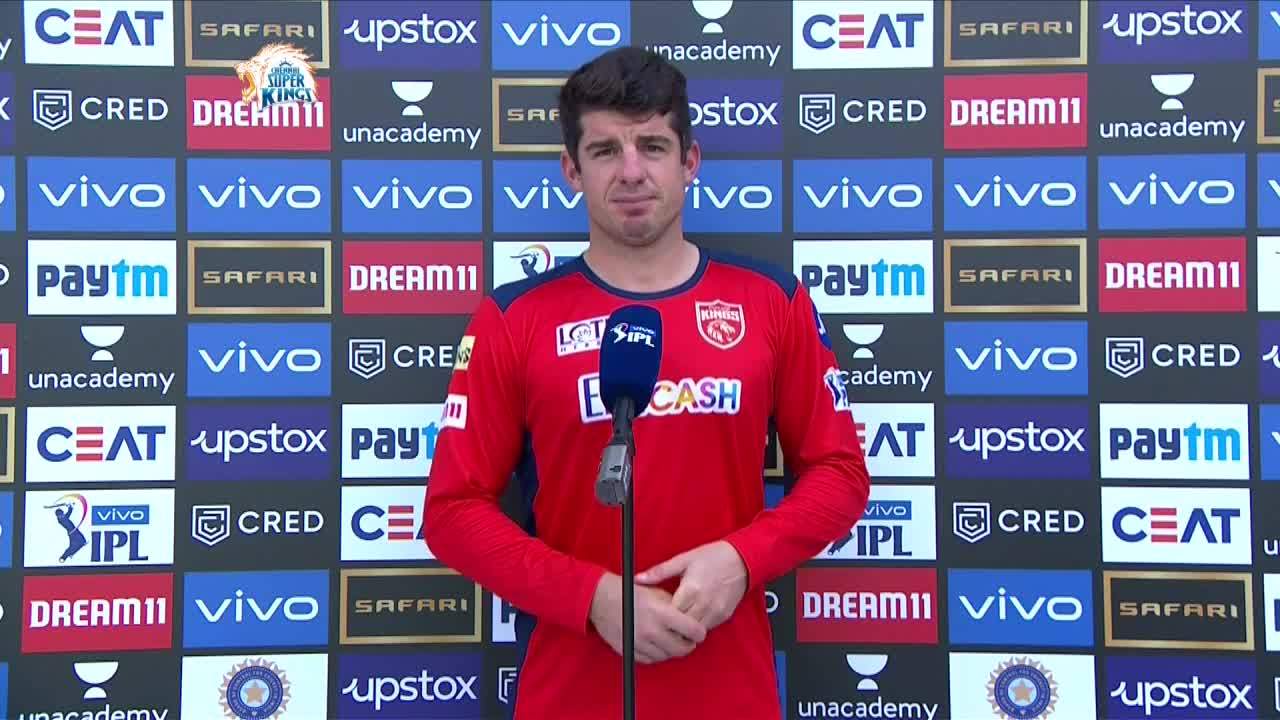 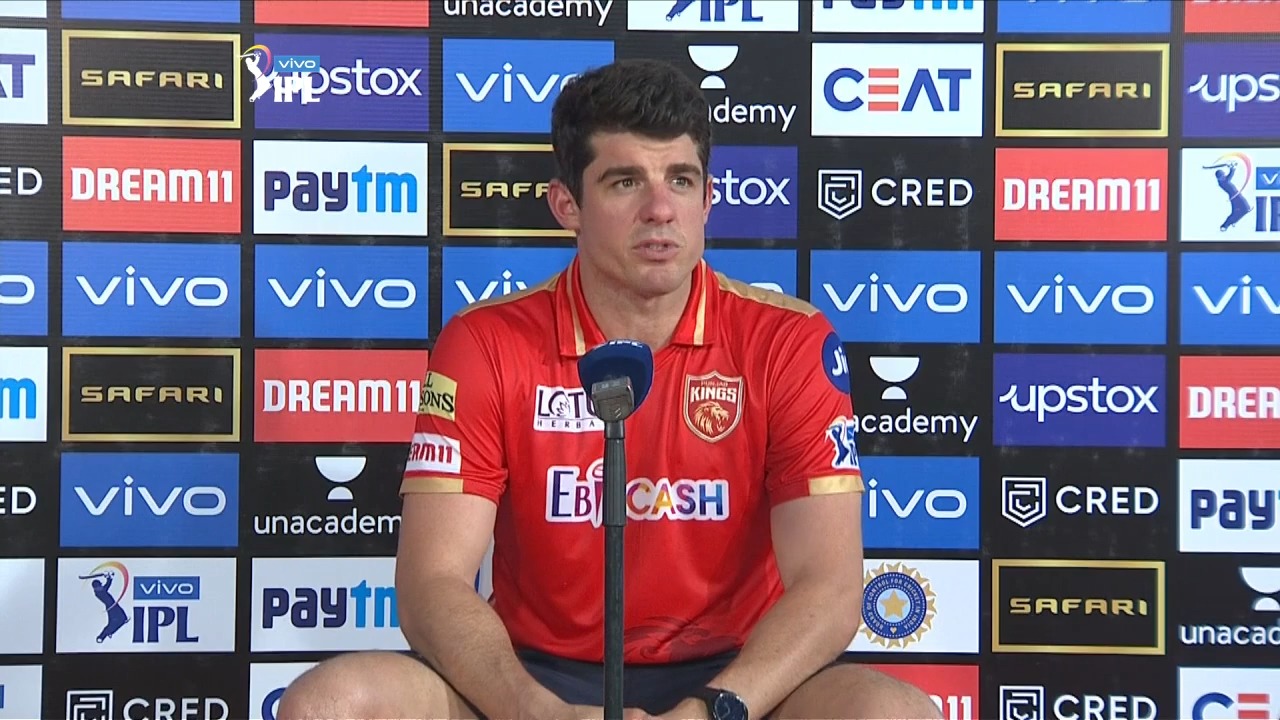 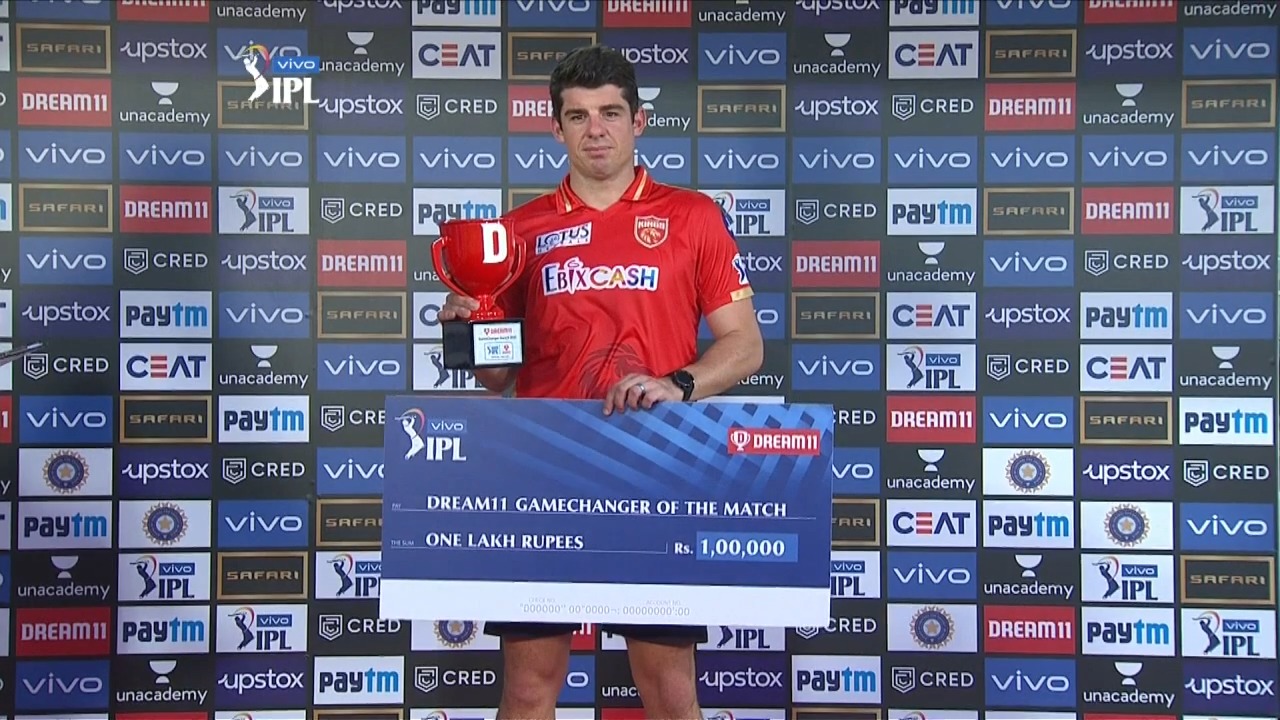 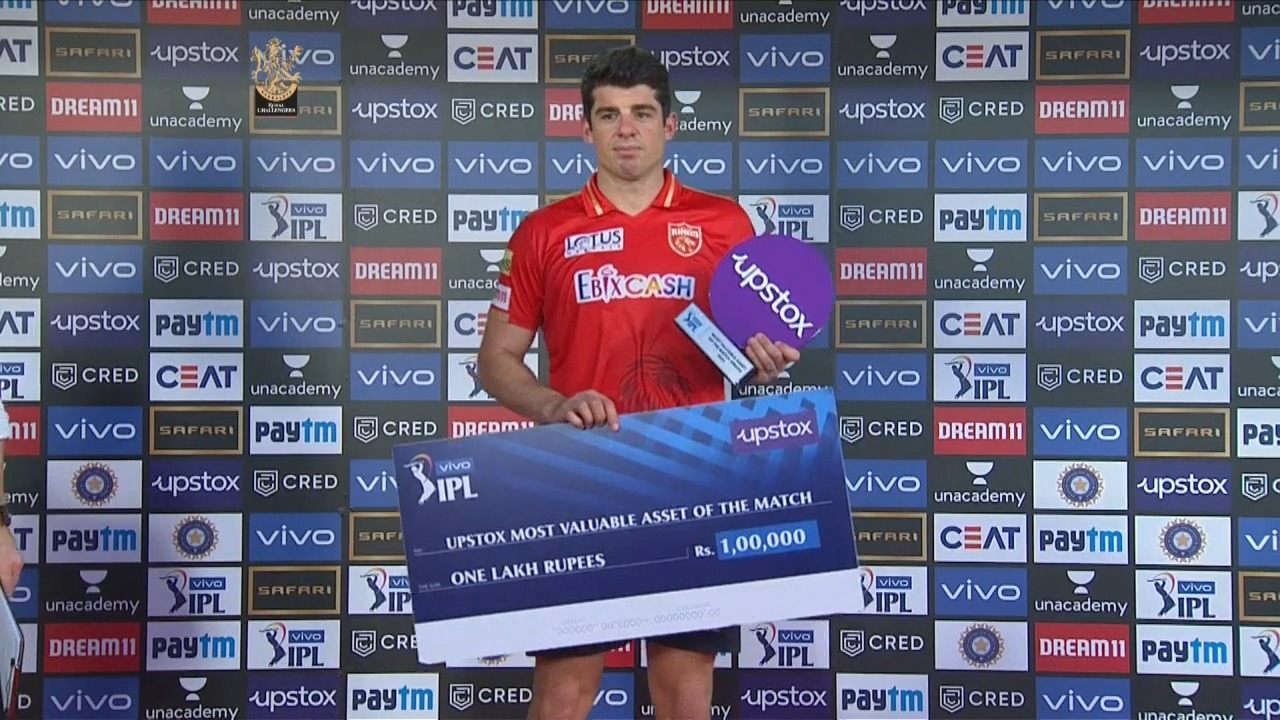 M48: RCB vs PBKS – Upstox most valuable Asset of the match – Moises Henriques 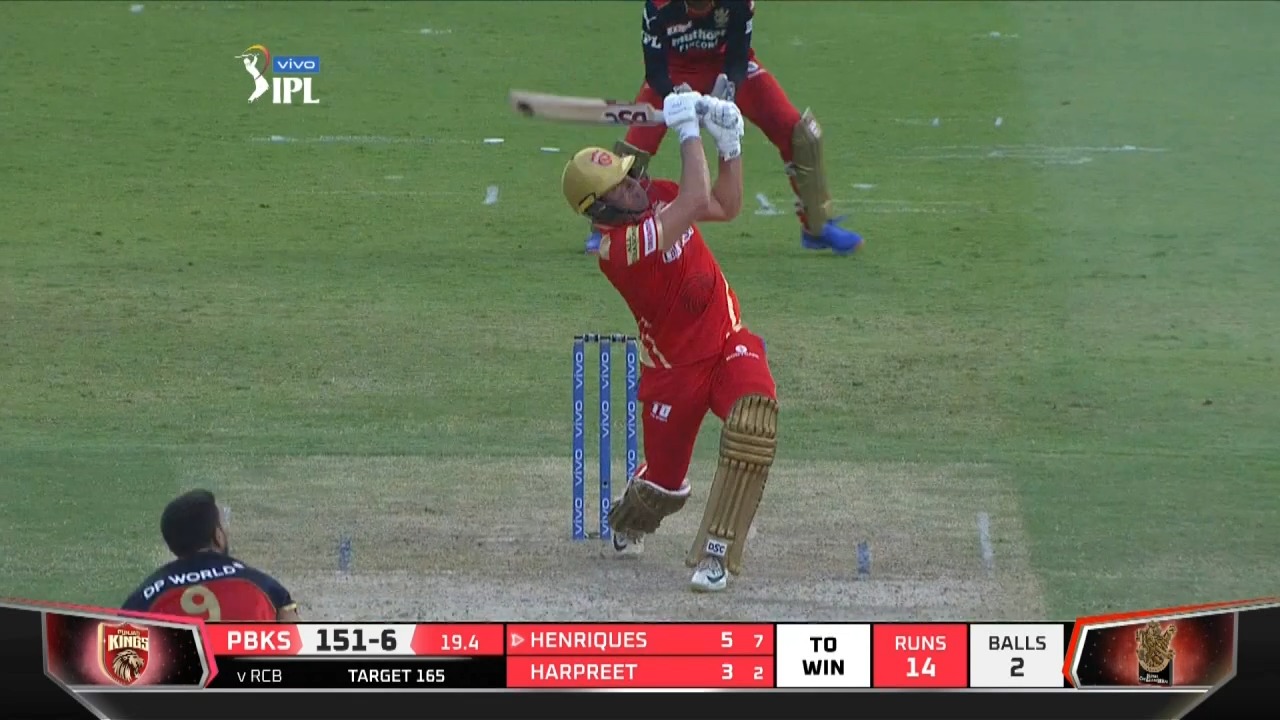 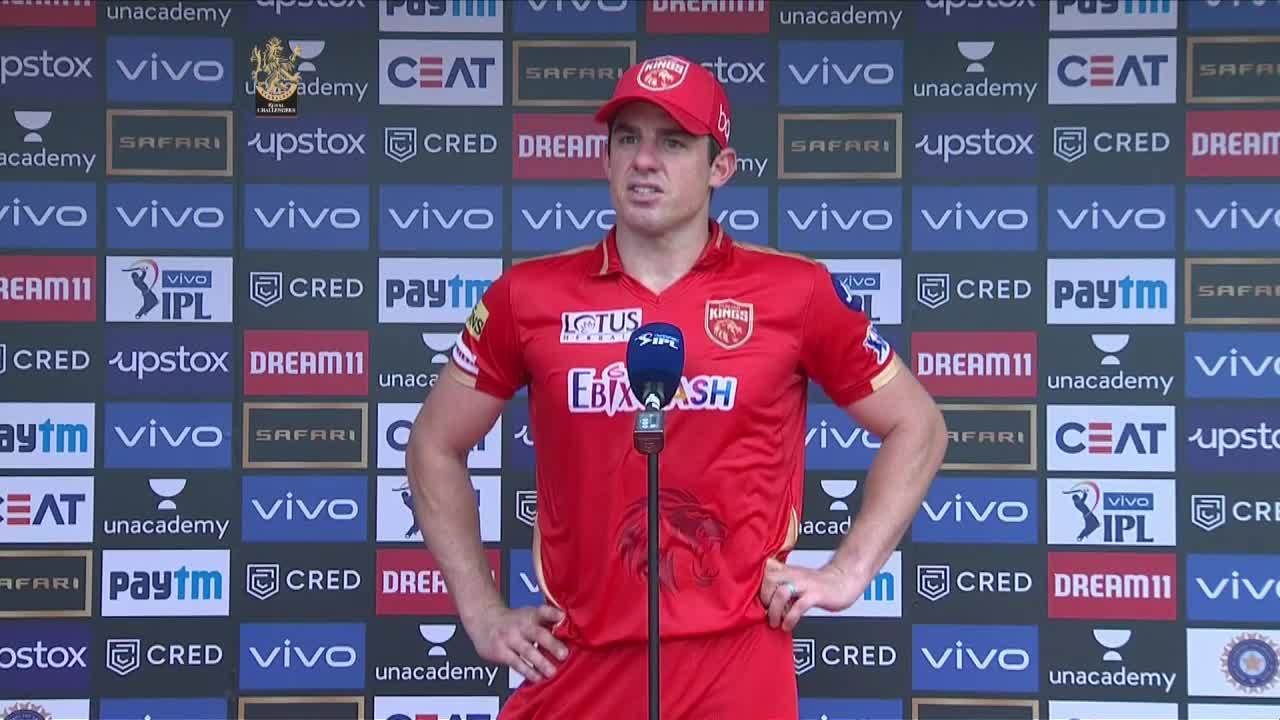 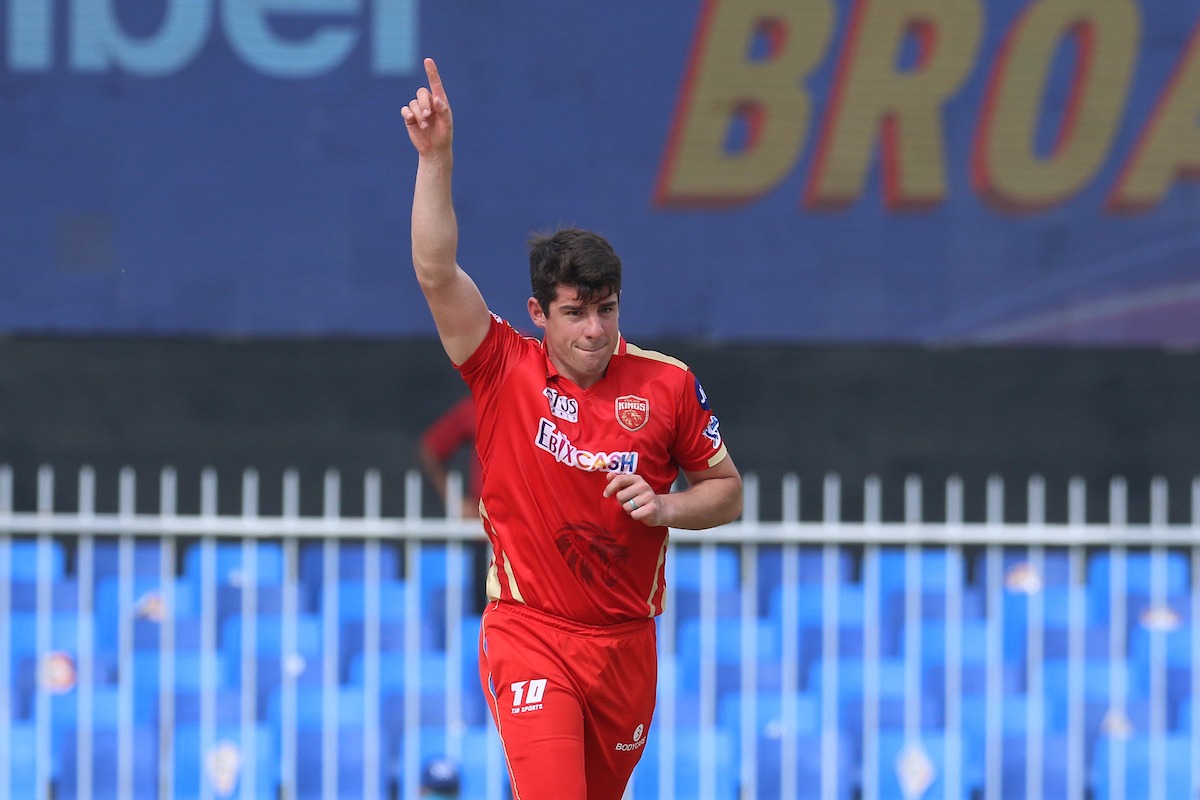 Moises Henriques' twin strikes in one over 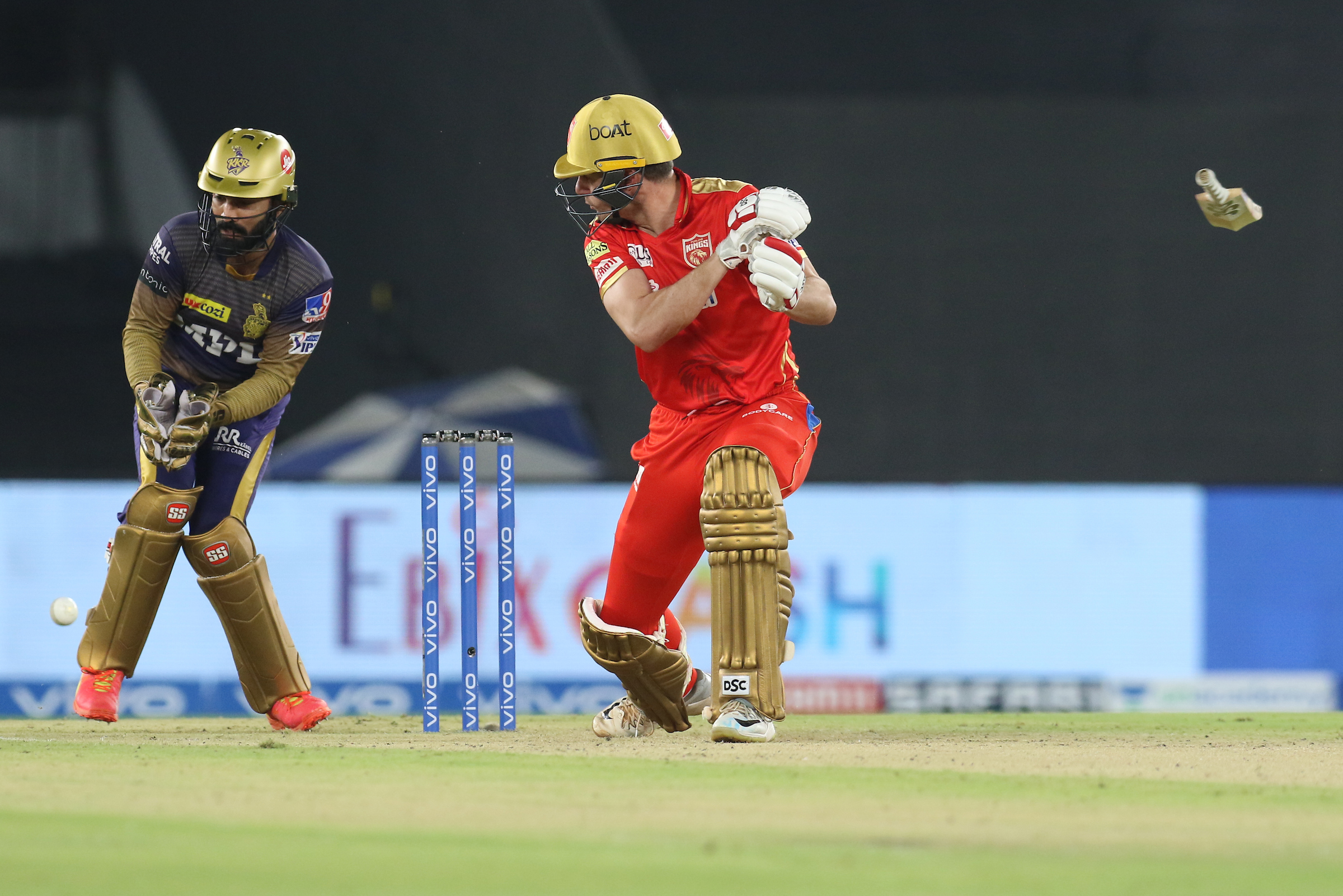 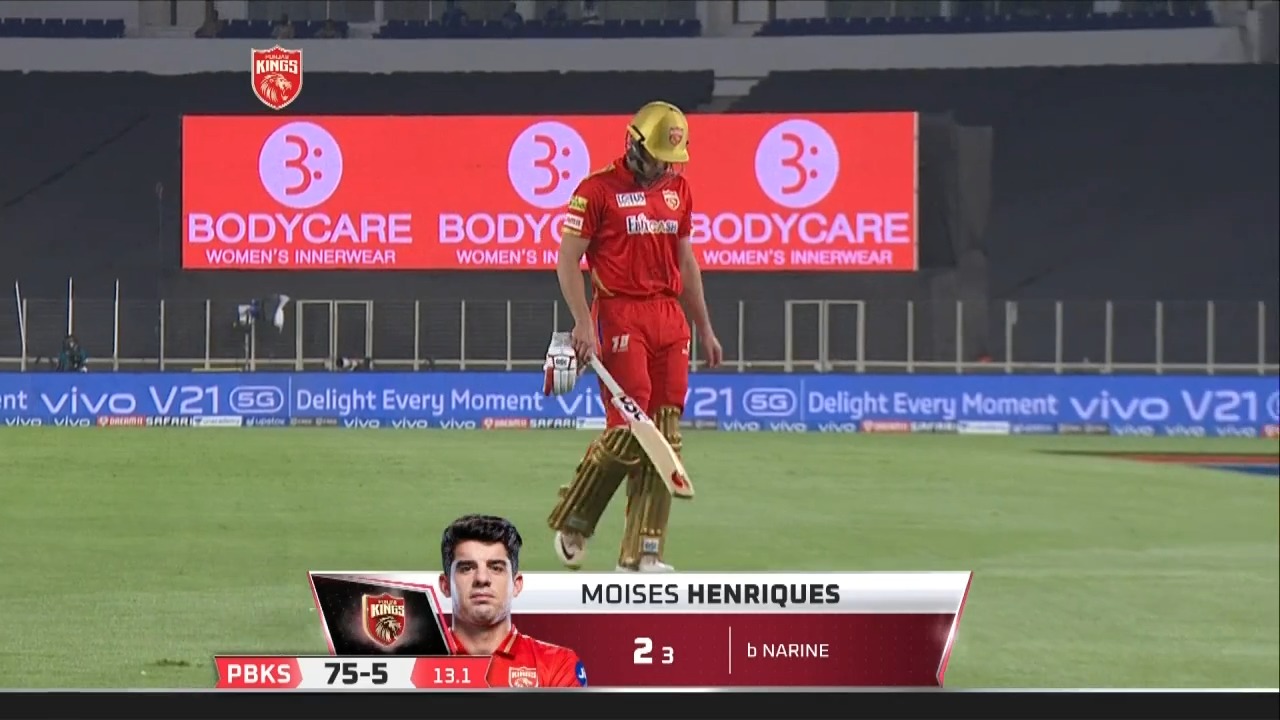 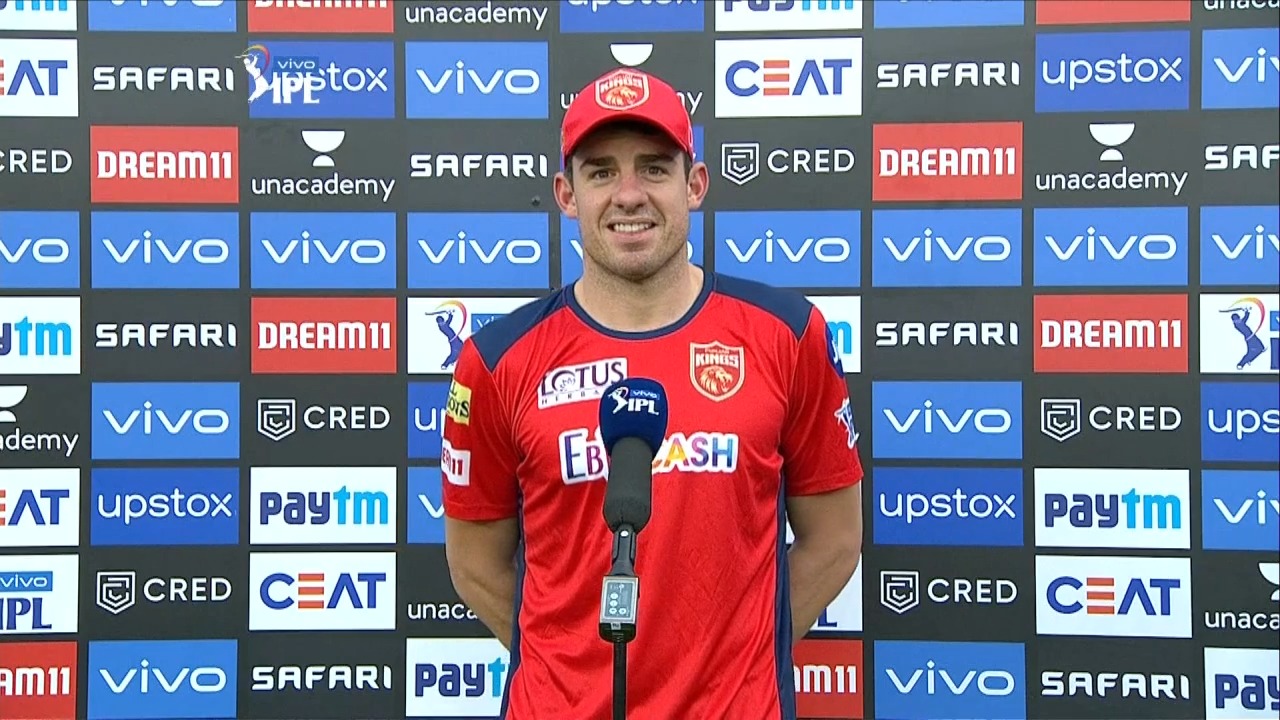 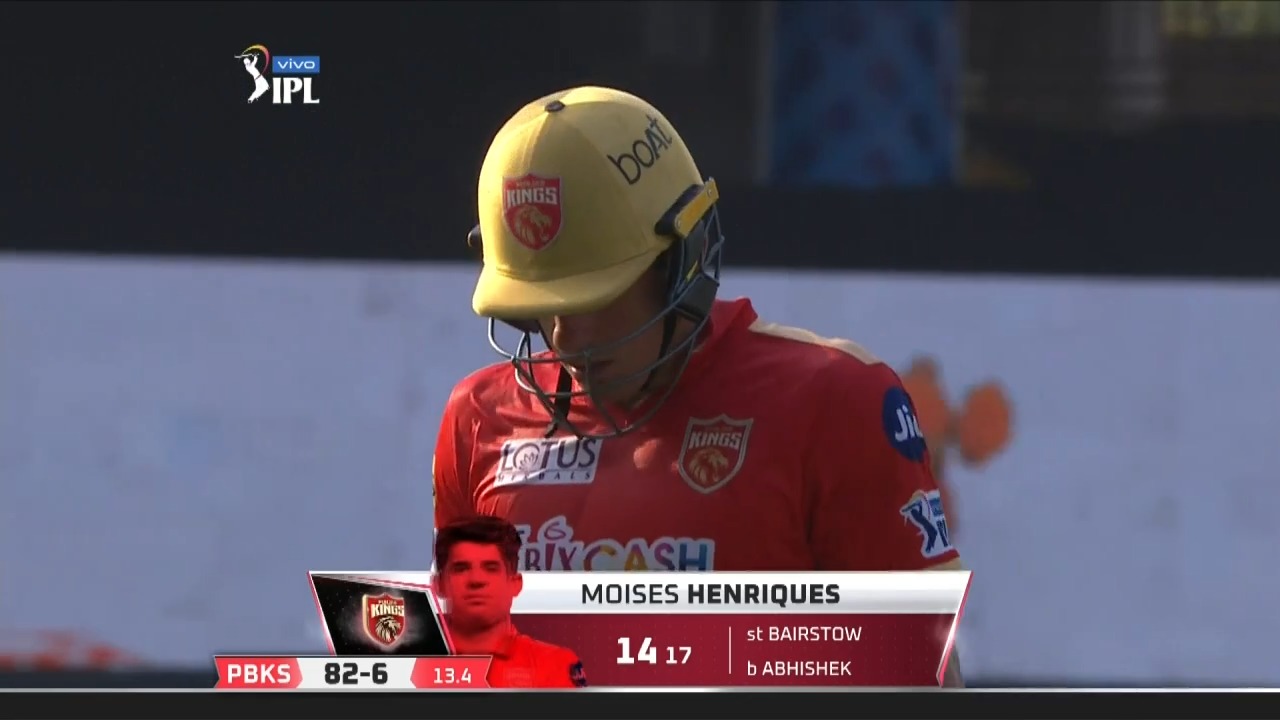 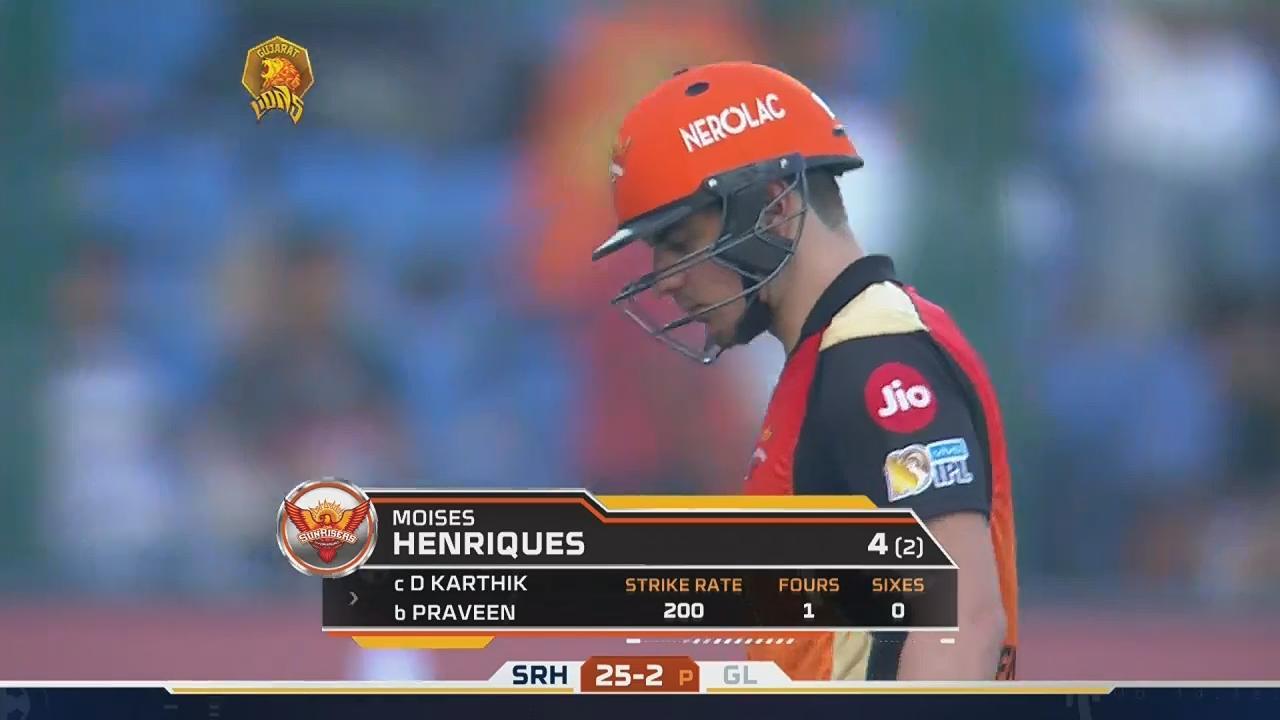 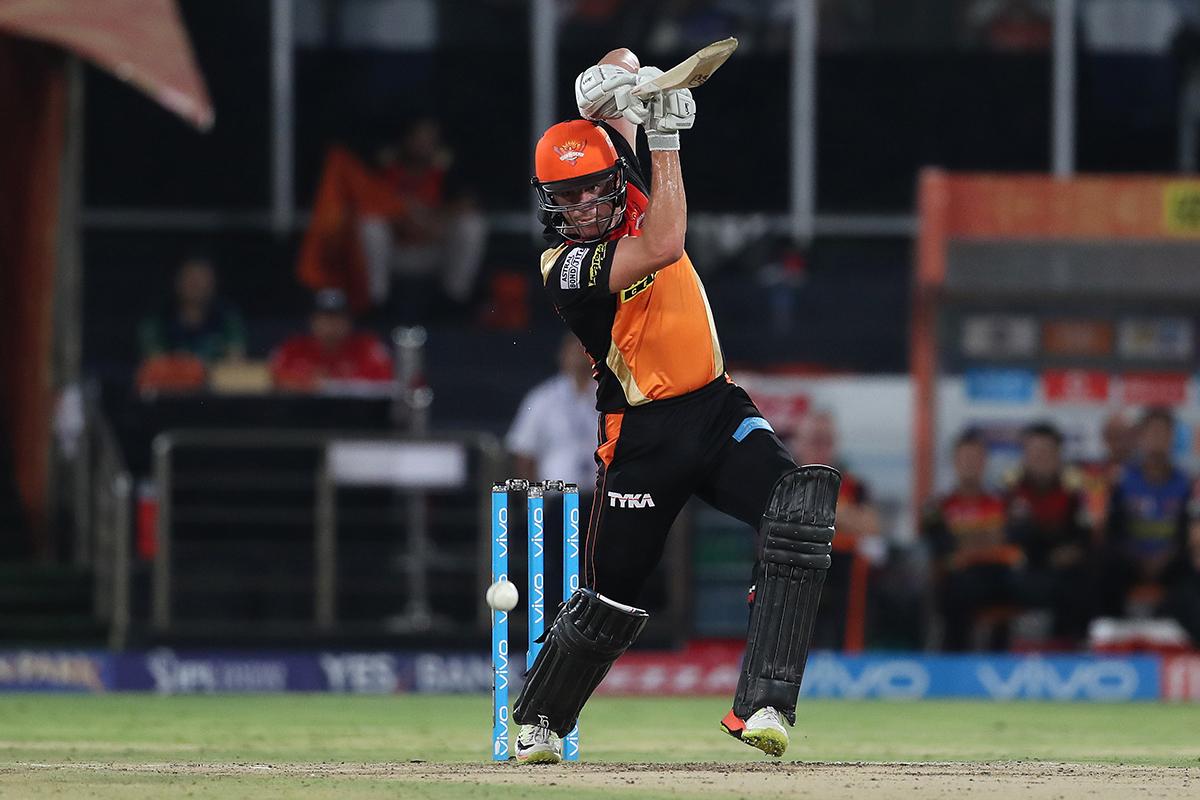 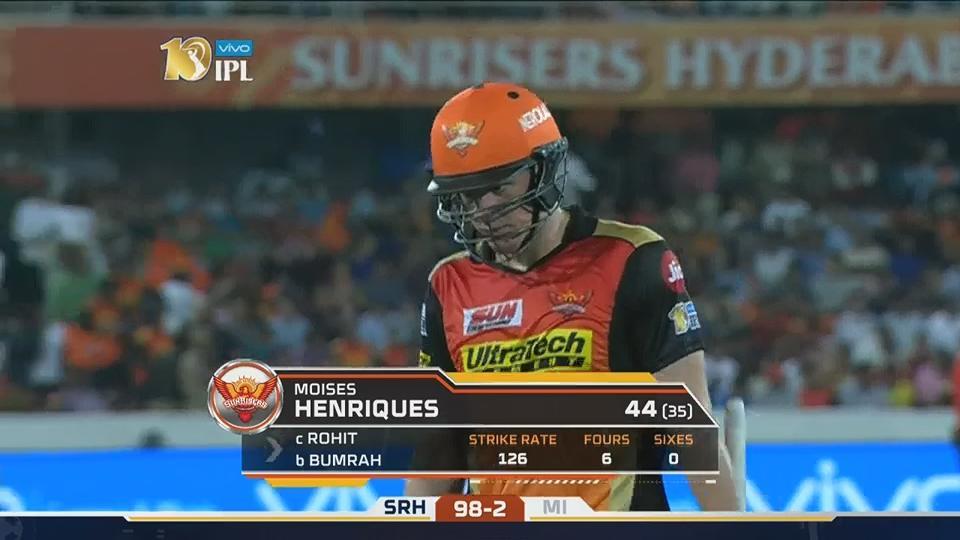 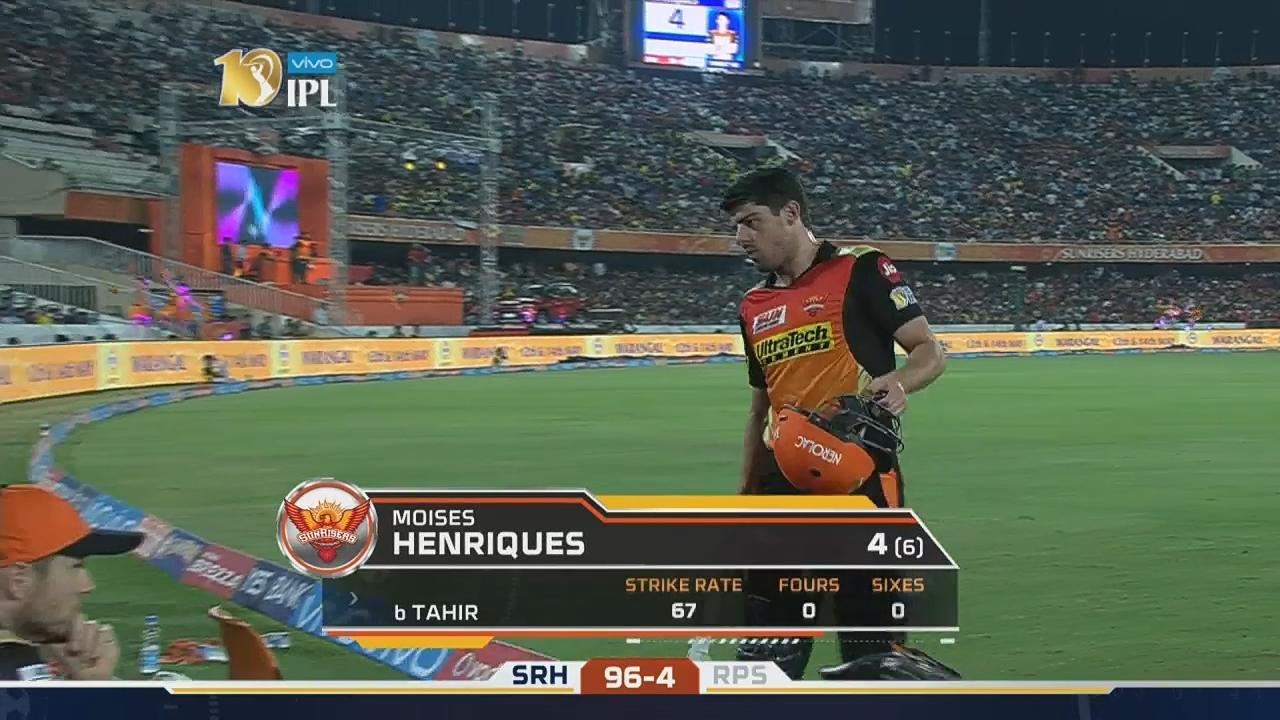 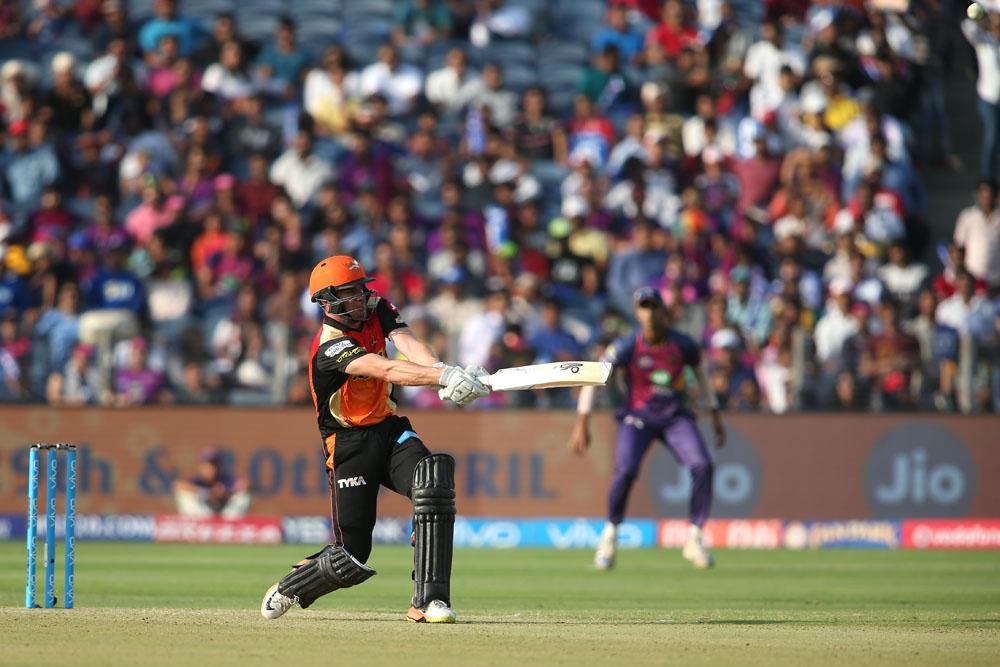 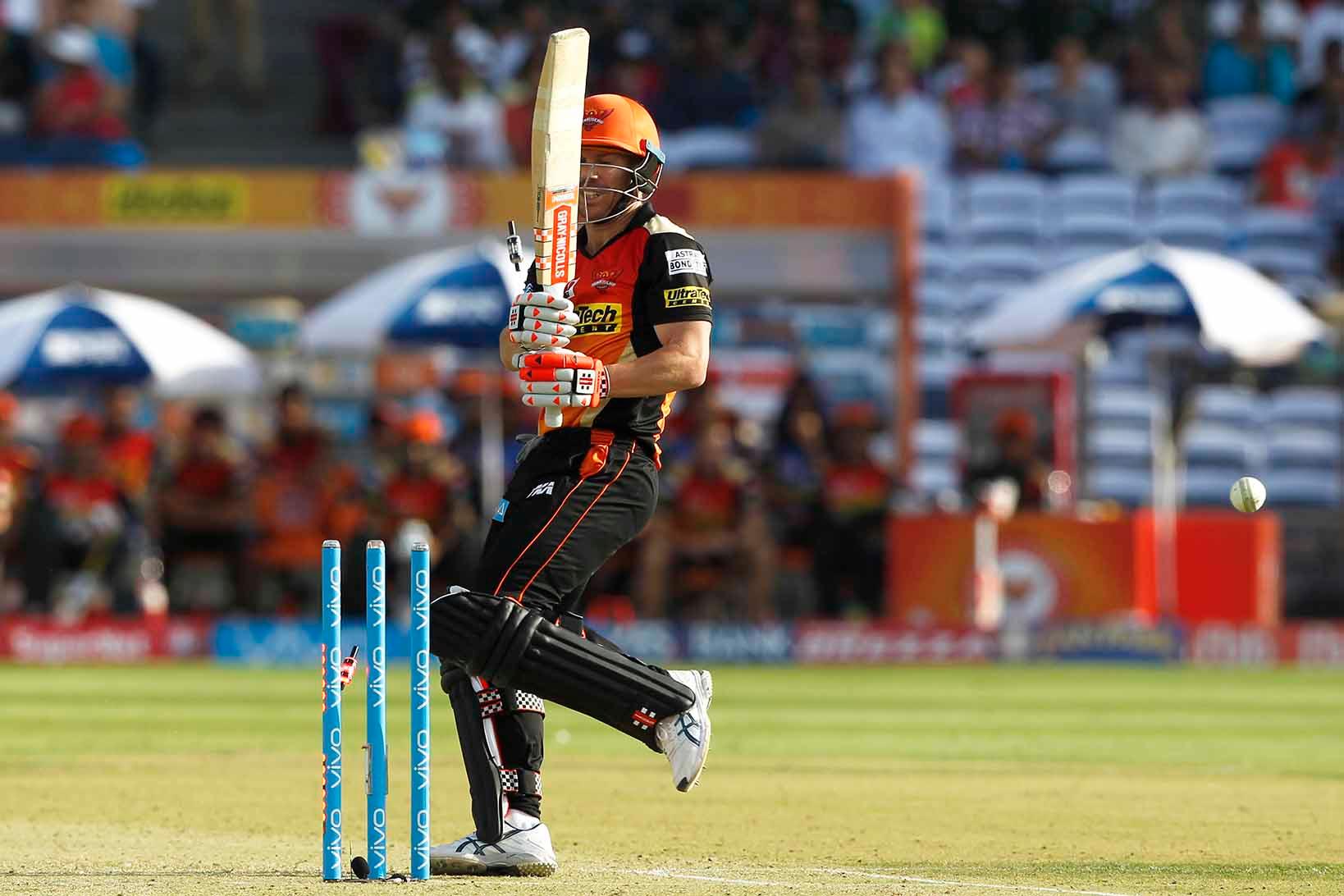 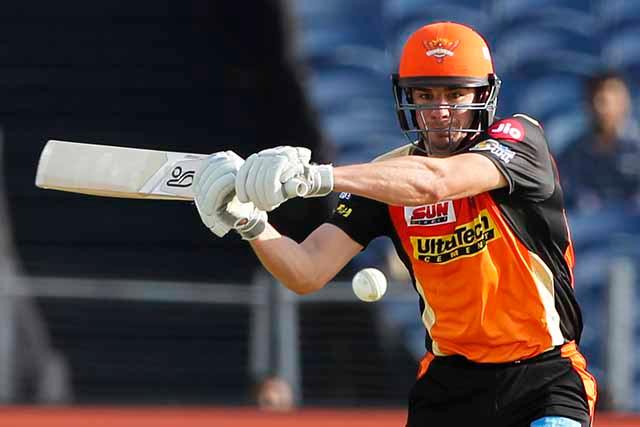 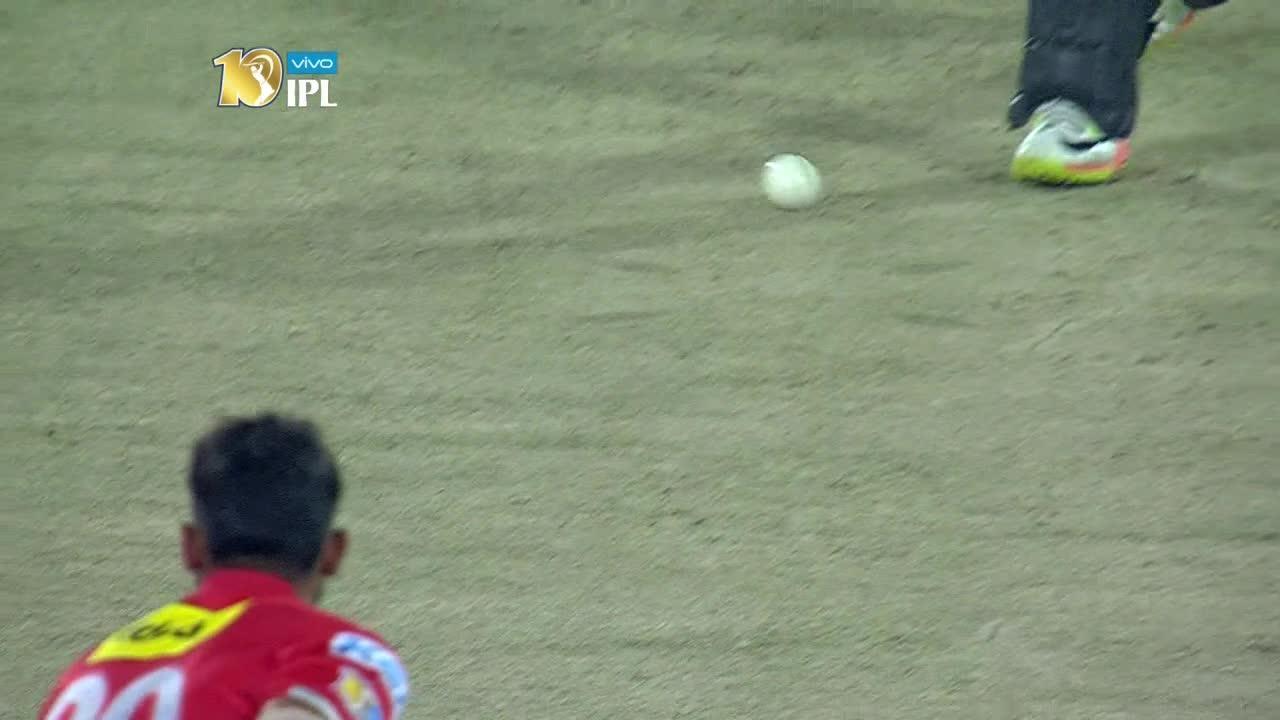 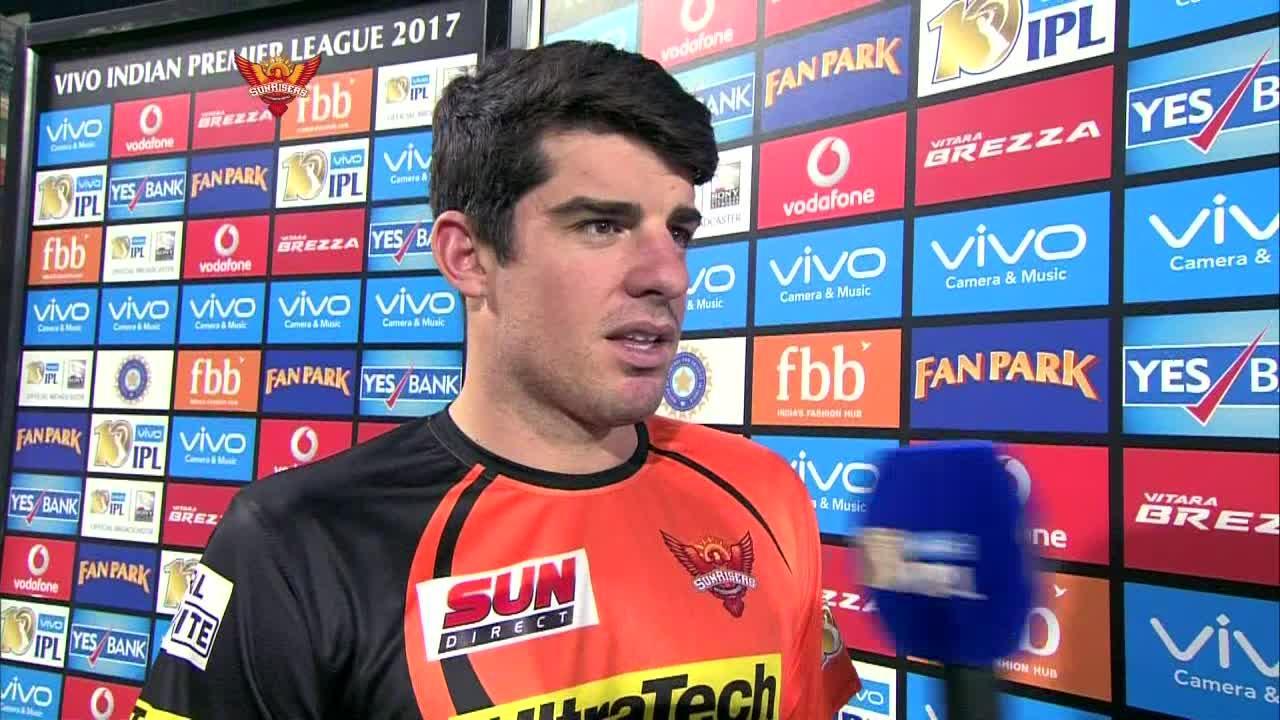 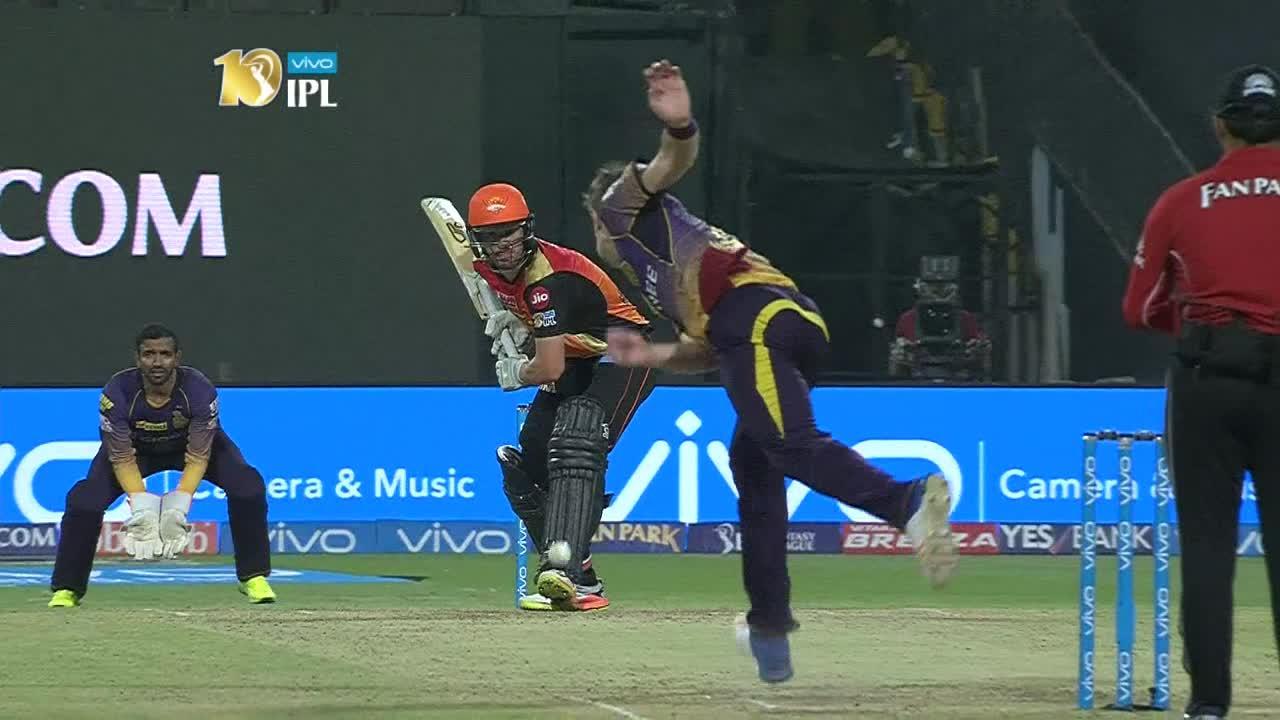