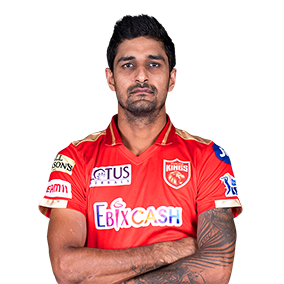 Deepak Hooda made his Indian Premier League debut with the Rajasthan Royals. The youngster, who has established a reputation of being a powerful striker of the cricket ball, has been in the know for the Sunrisers of late. His gentle off-spinners and hard-hitting lower down the order has been recognised and the franchise sees some potential in the youngster. He has not quite set the stage on fire but he can be a handy all-rounder. Sunrisers over the years have trusted his abilities lower down the order and he played a similar role for PBKS in the 2020 season after being bought for INR 50 lakh at the IPL auction. He has a reputation of successfully finishing the innings with the bat and can quickly help recover the team in case of early wickets. If he fires at the right time, the PBKS batting unit will be a settled one in the 2021 season. 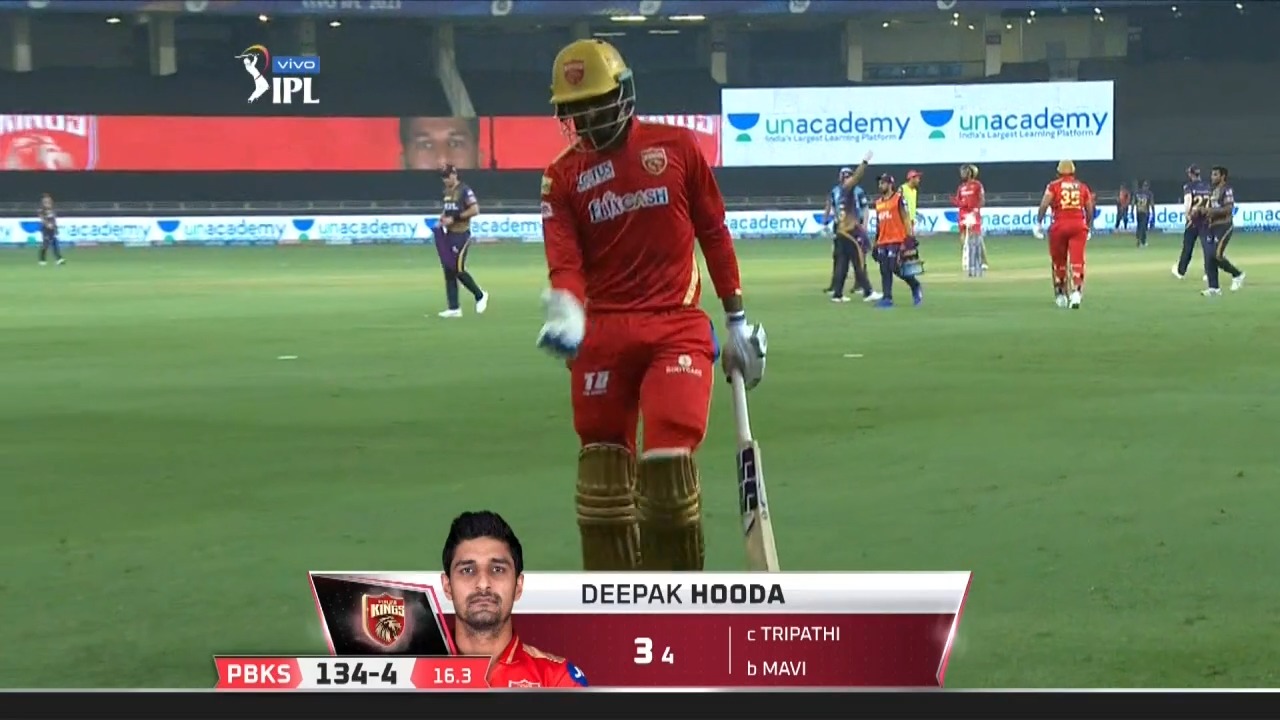 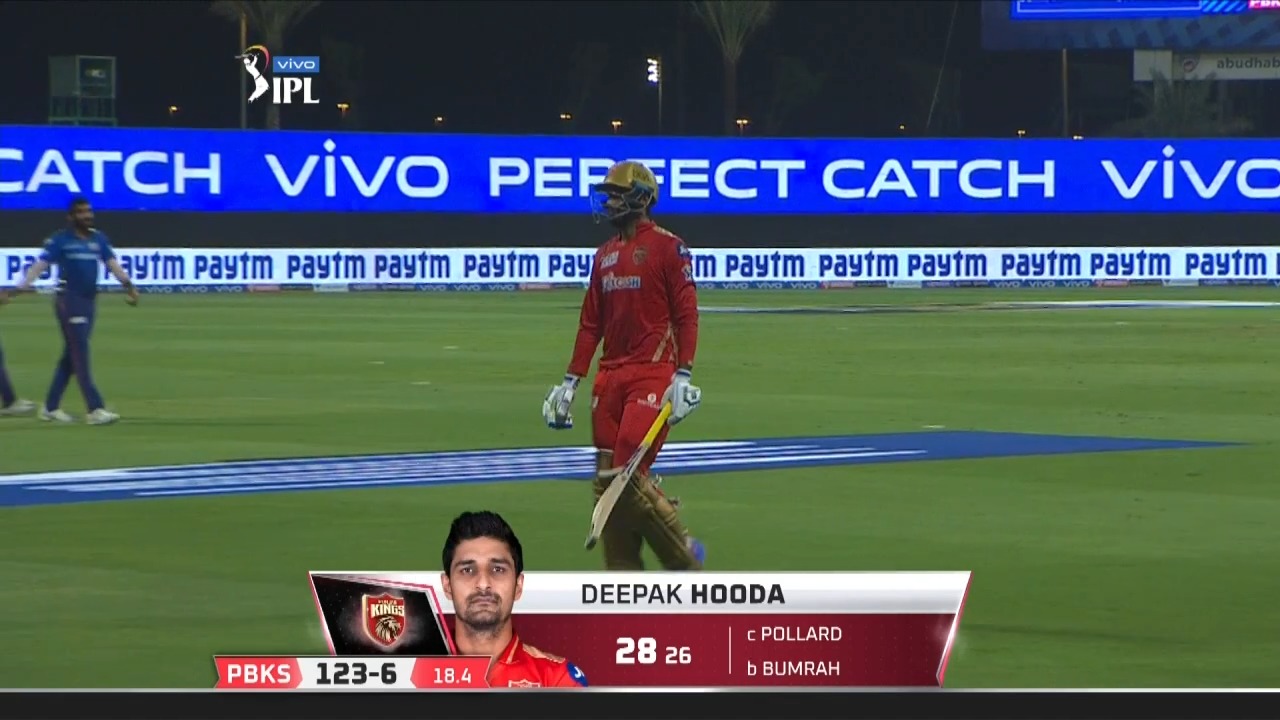 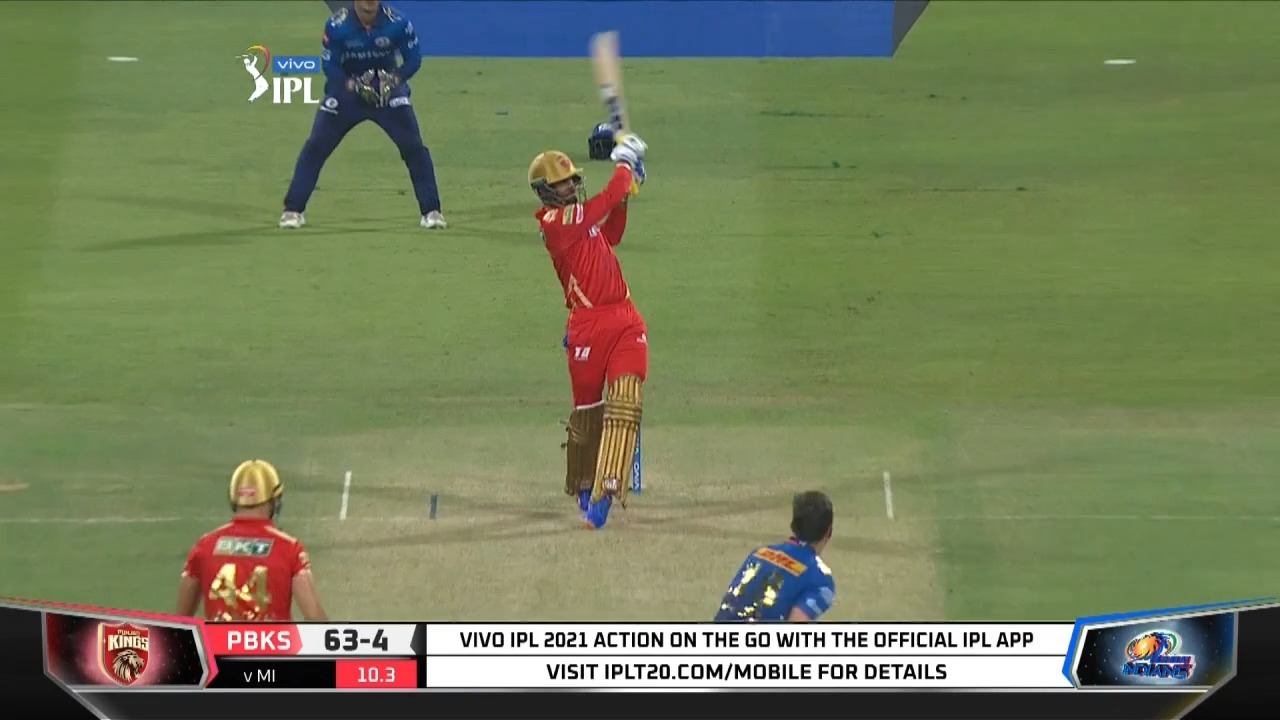 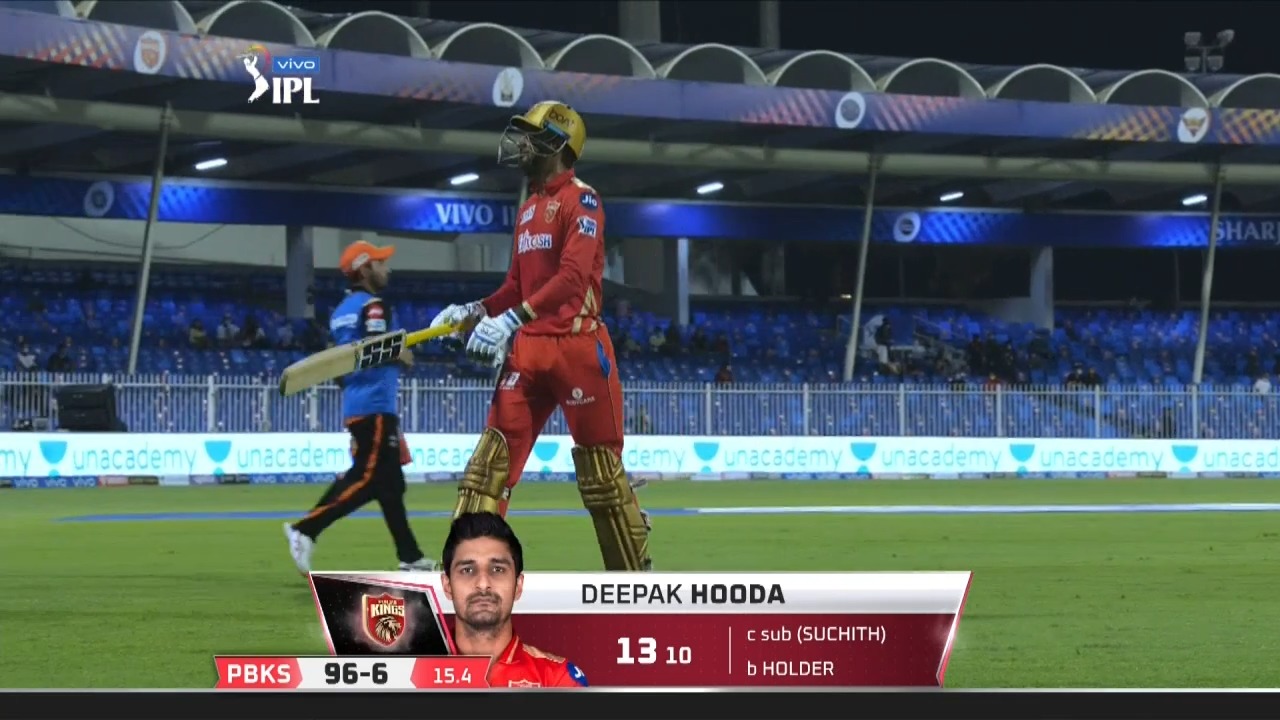 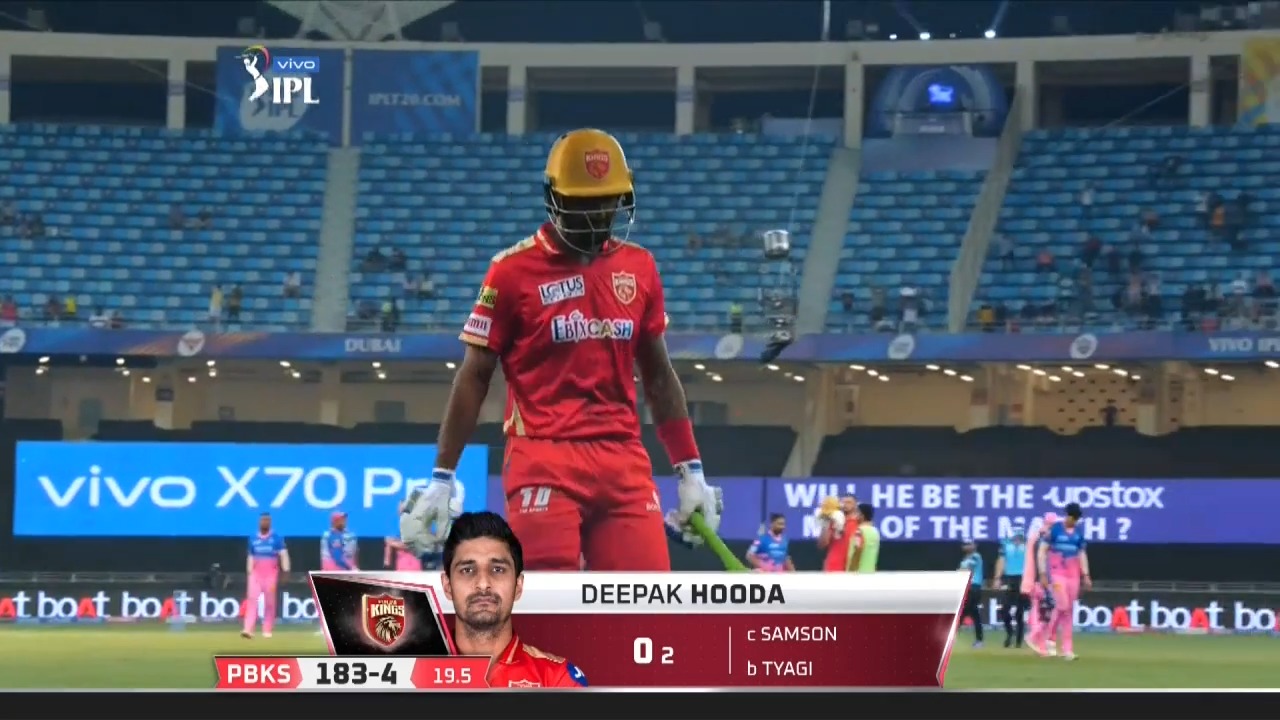 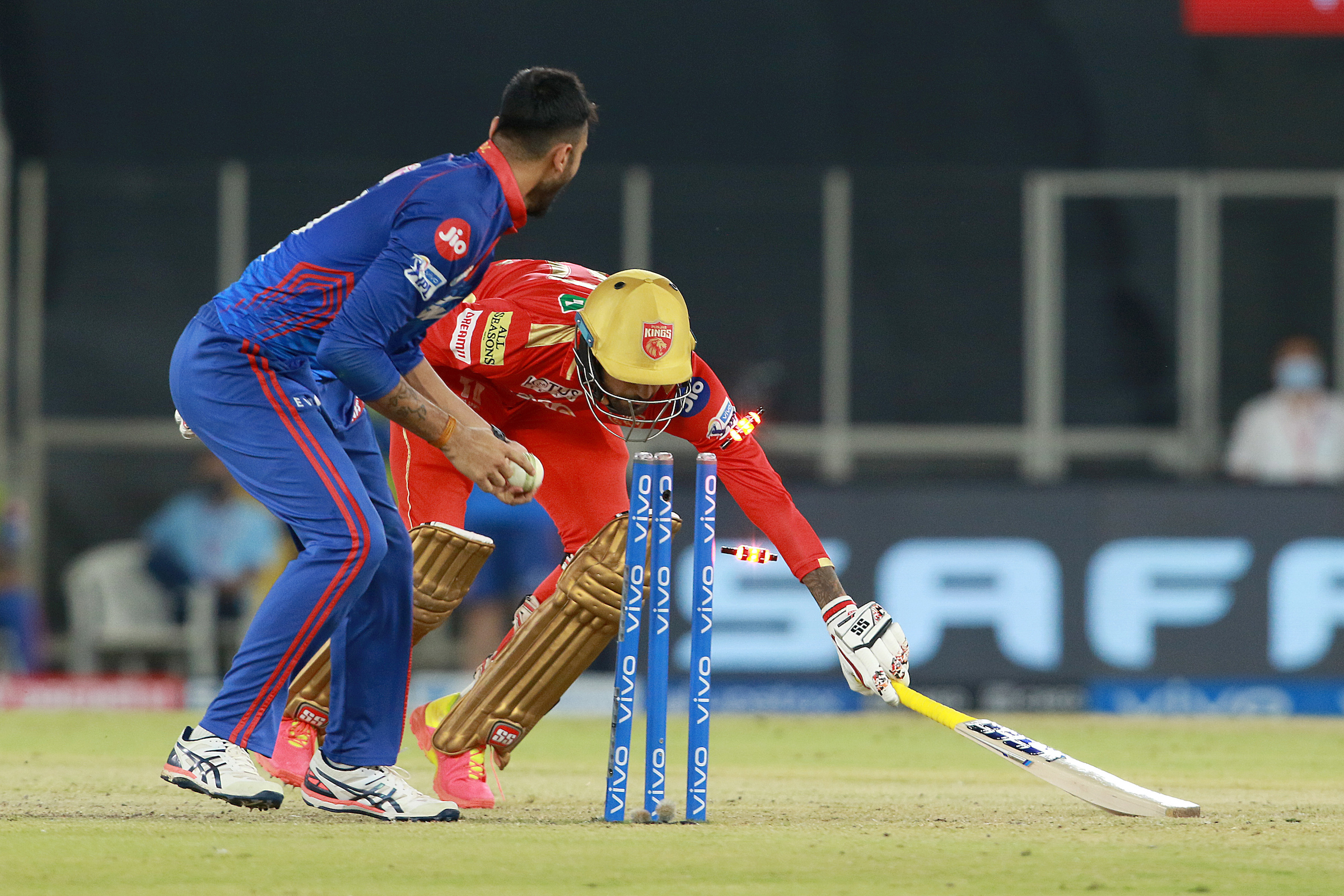 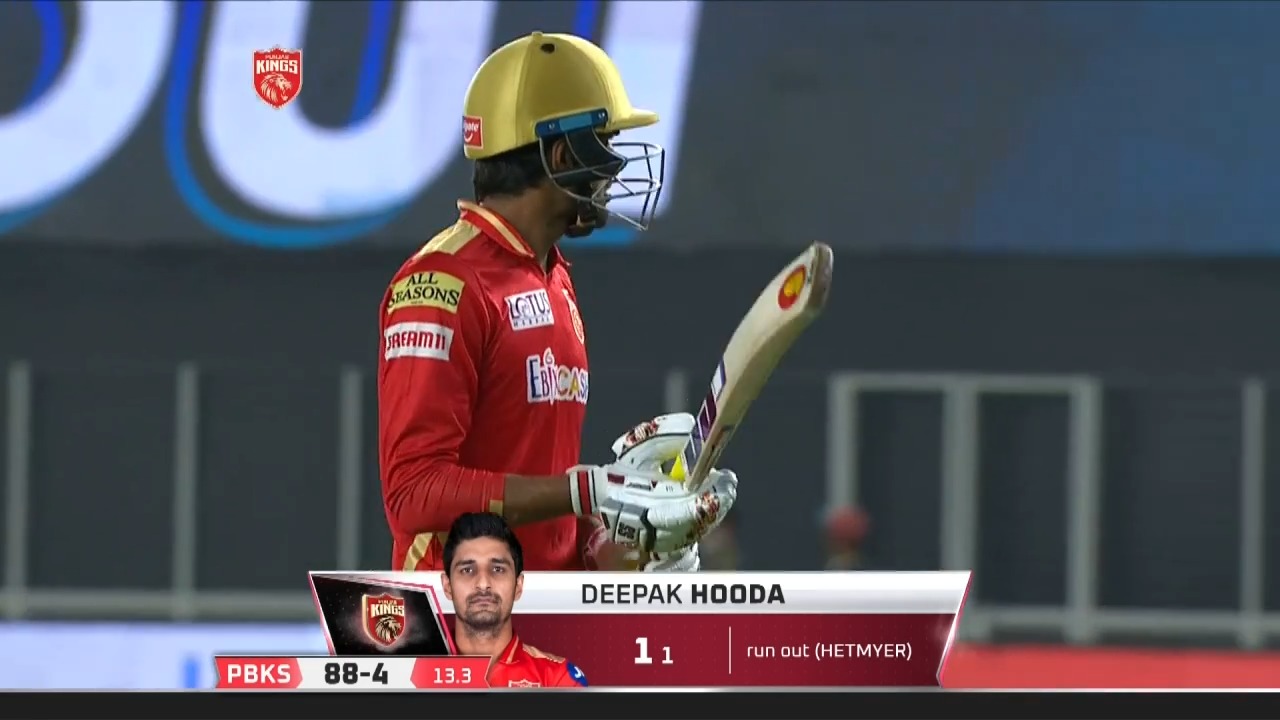 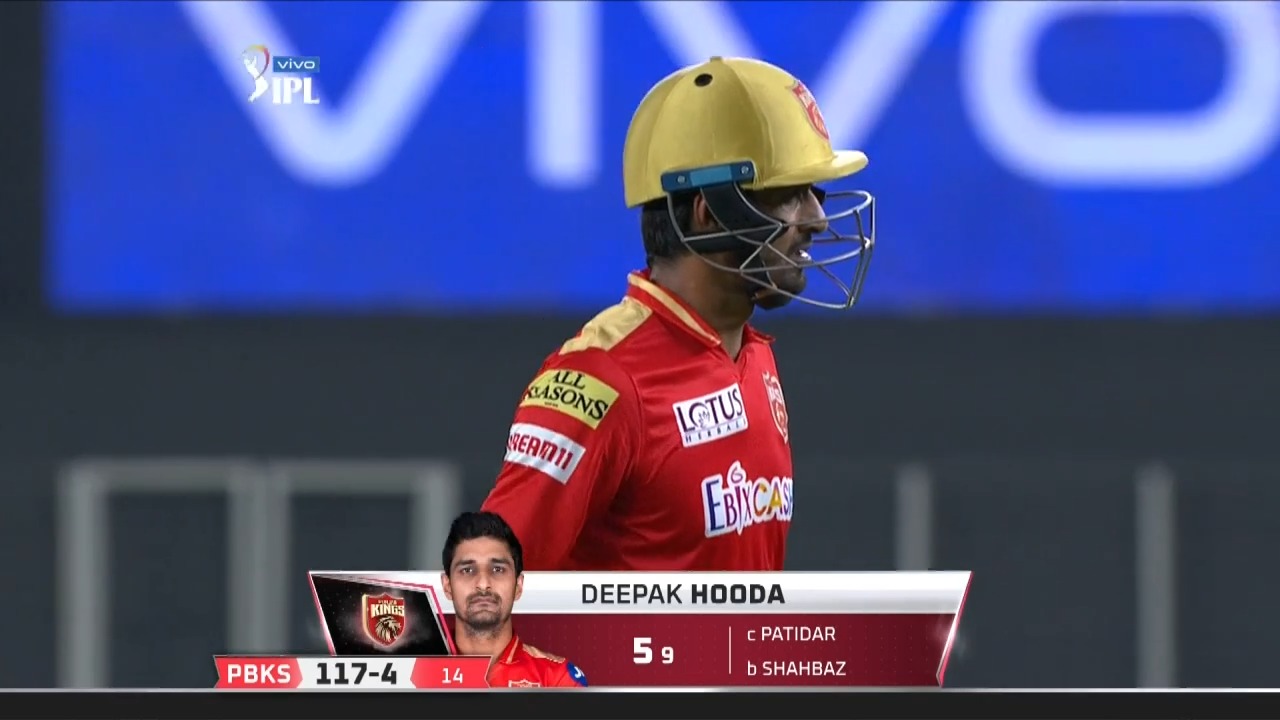 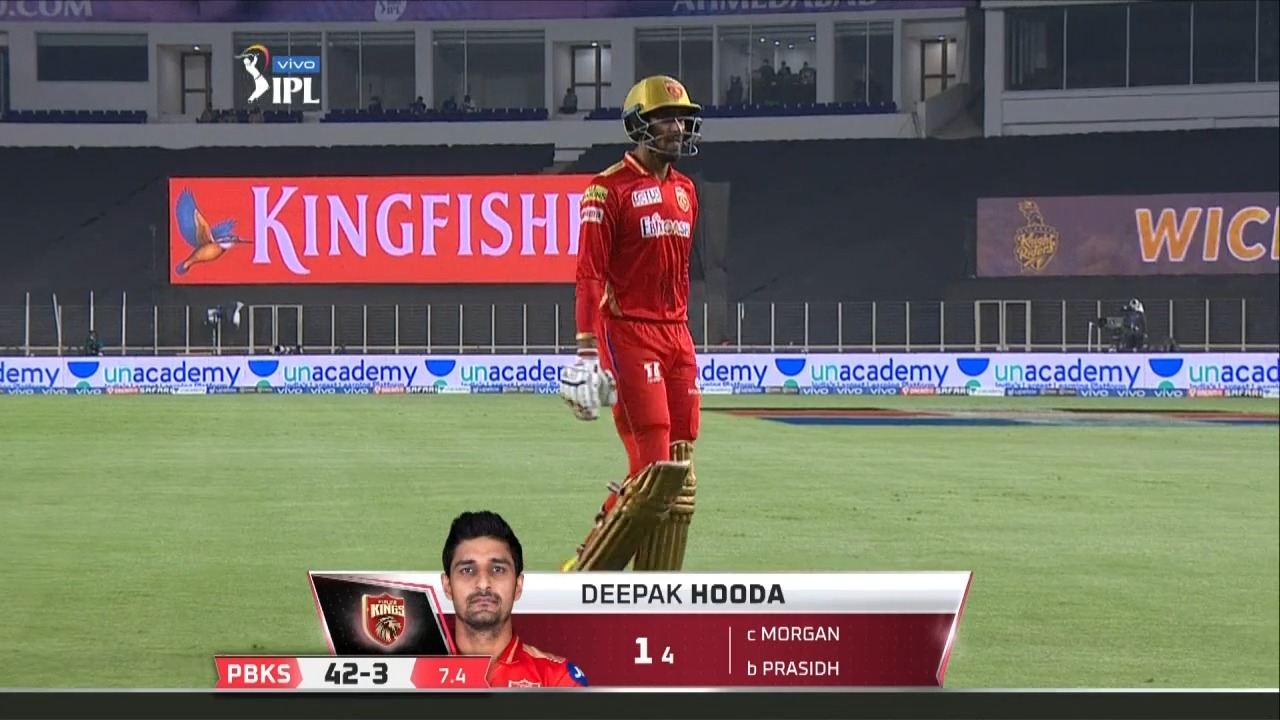 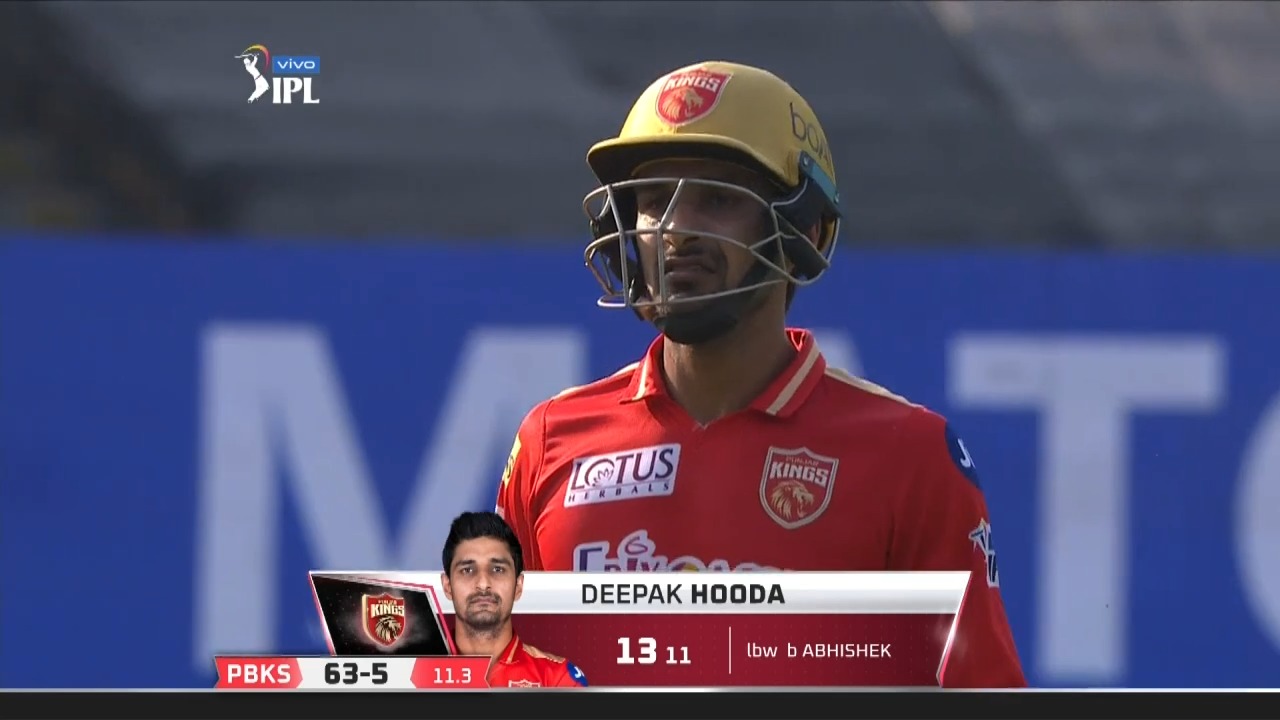 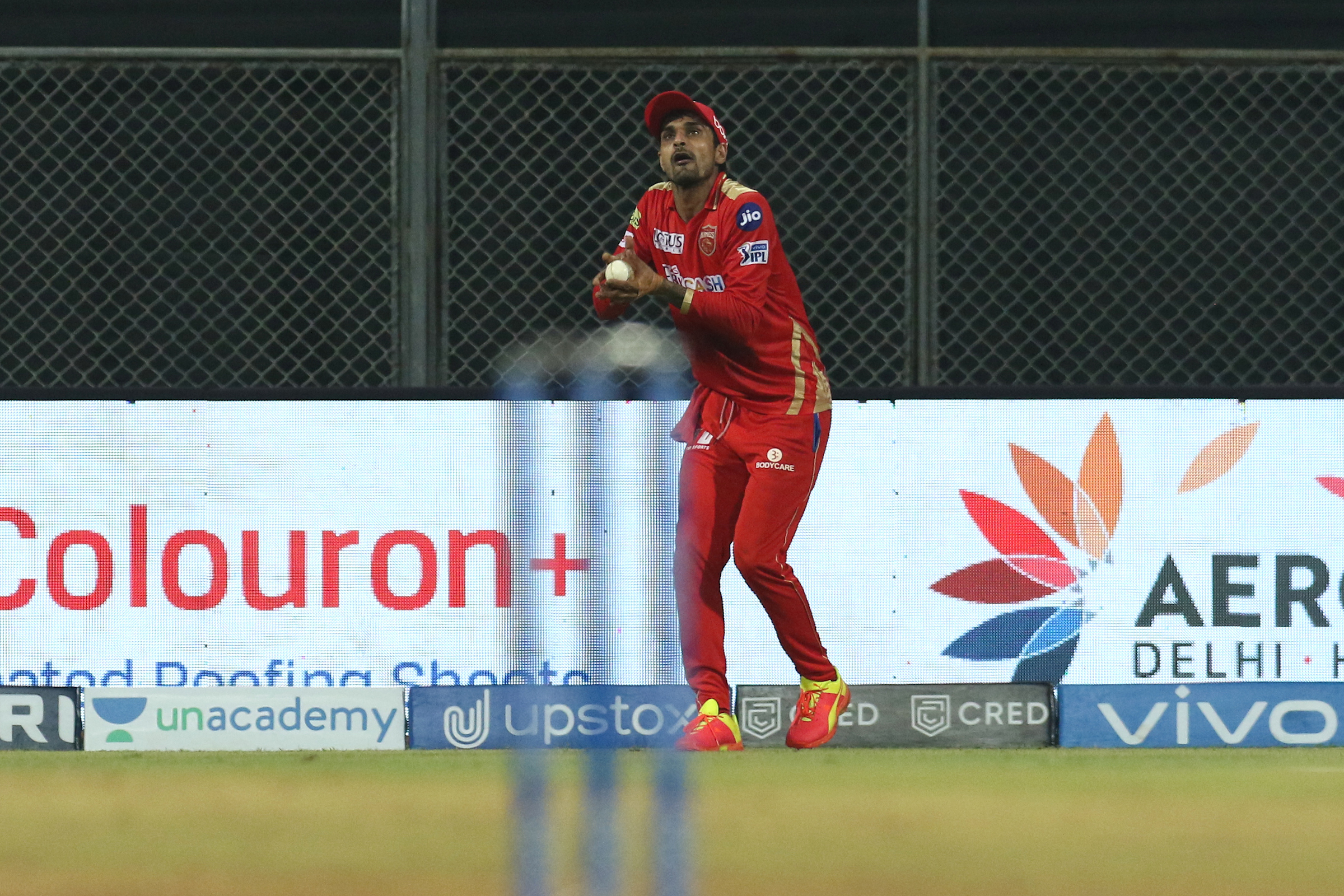 Hooda's juggling catch at the ropes 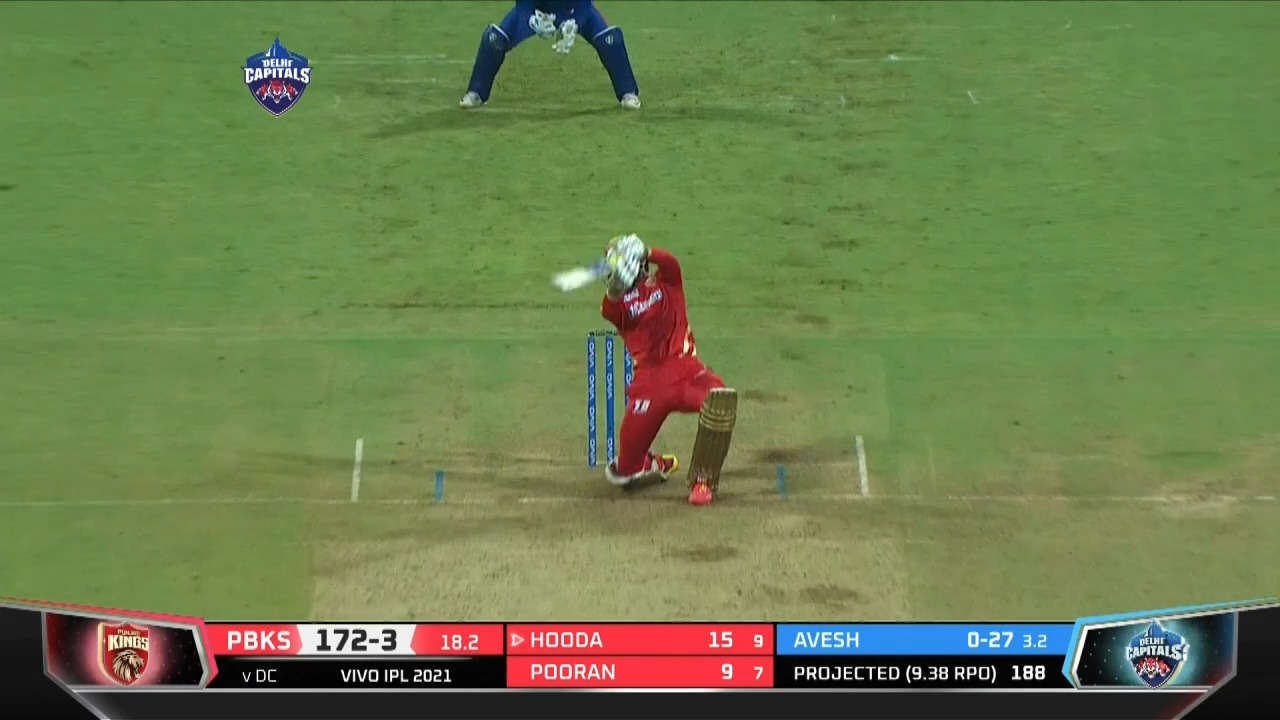 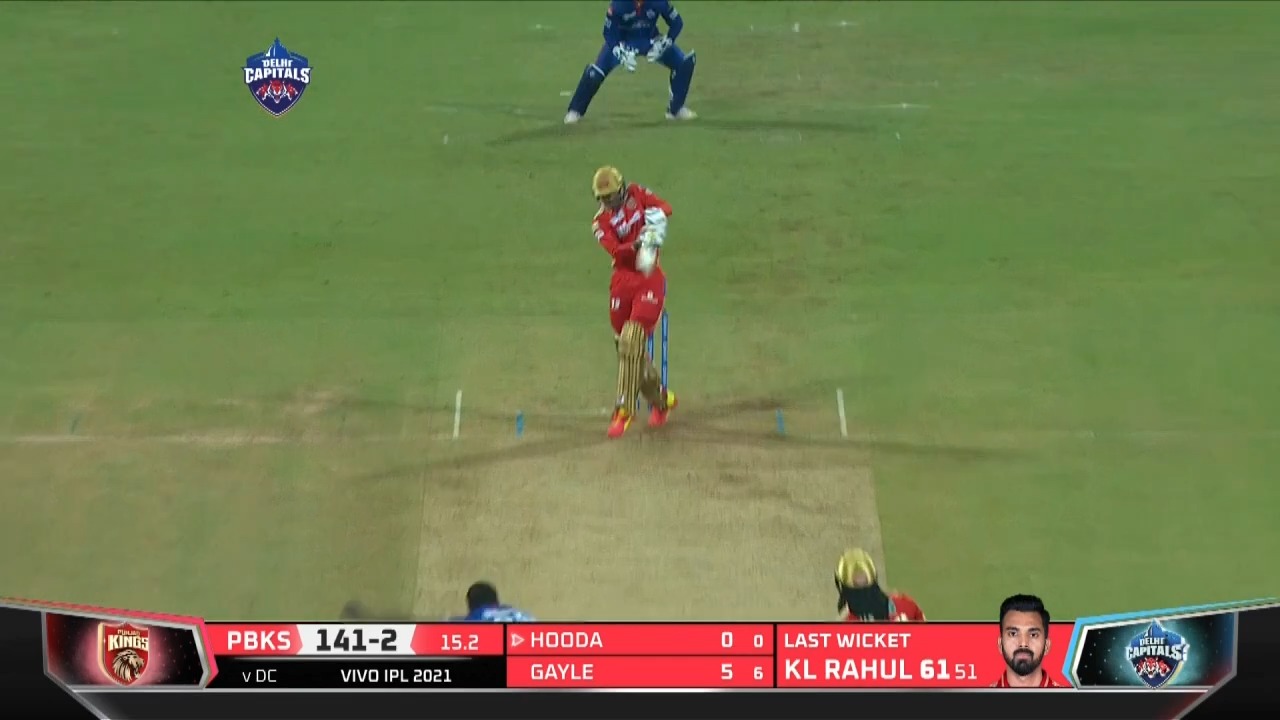 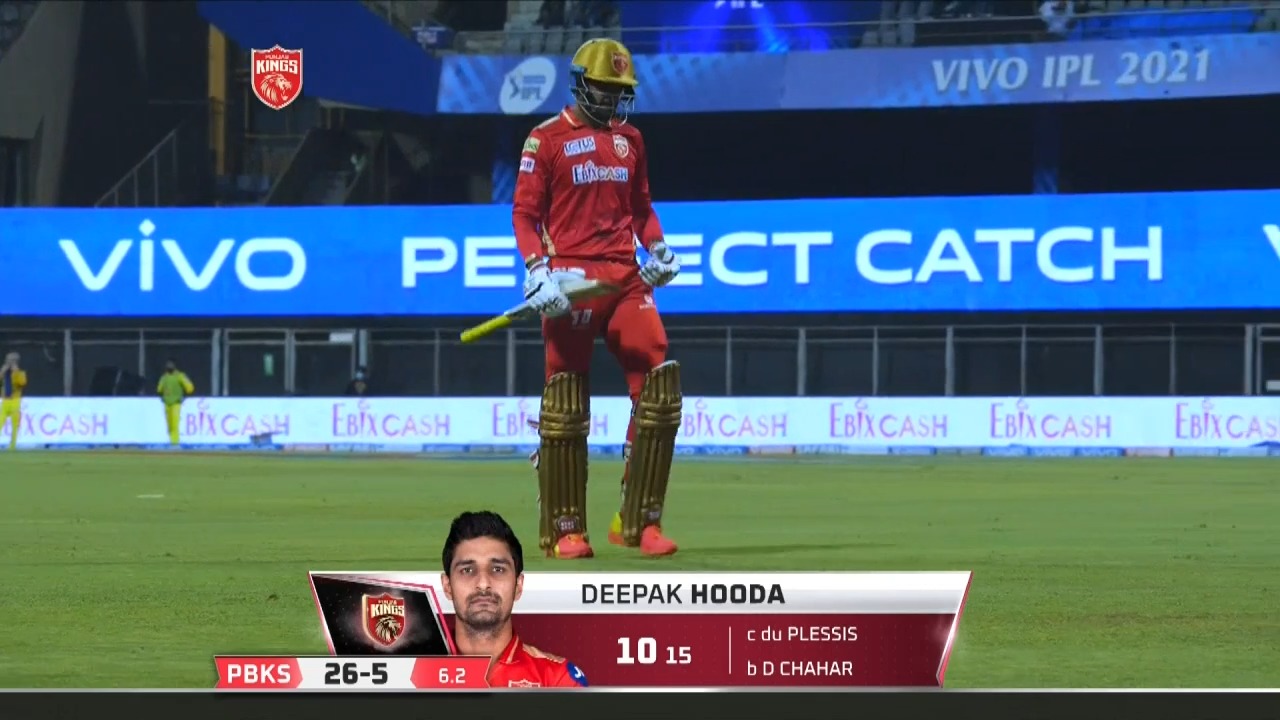 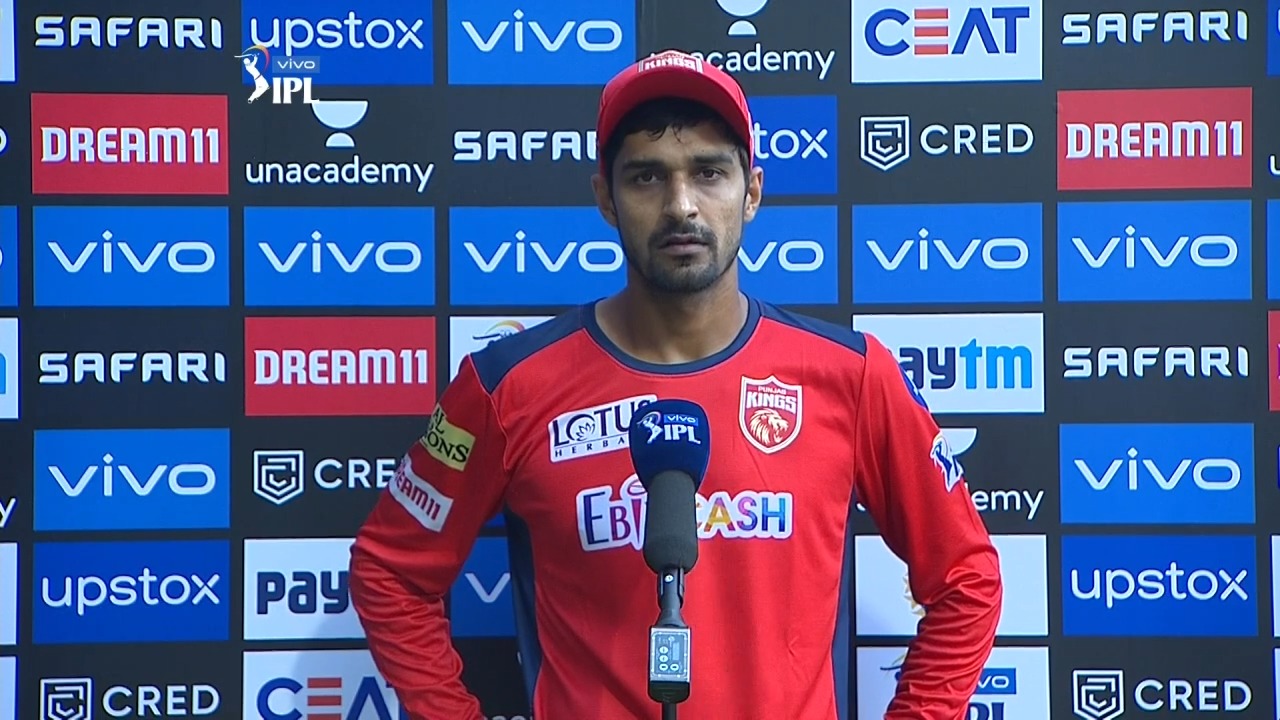 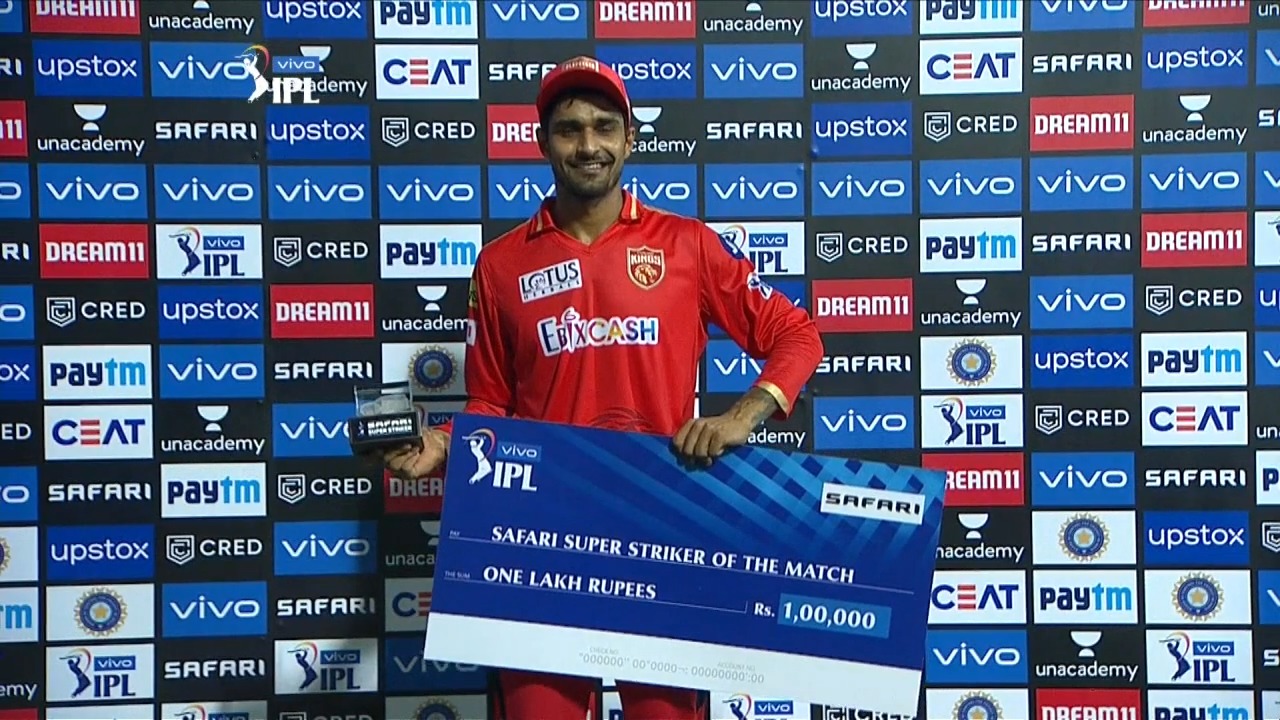 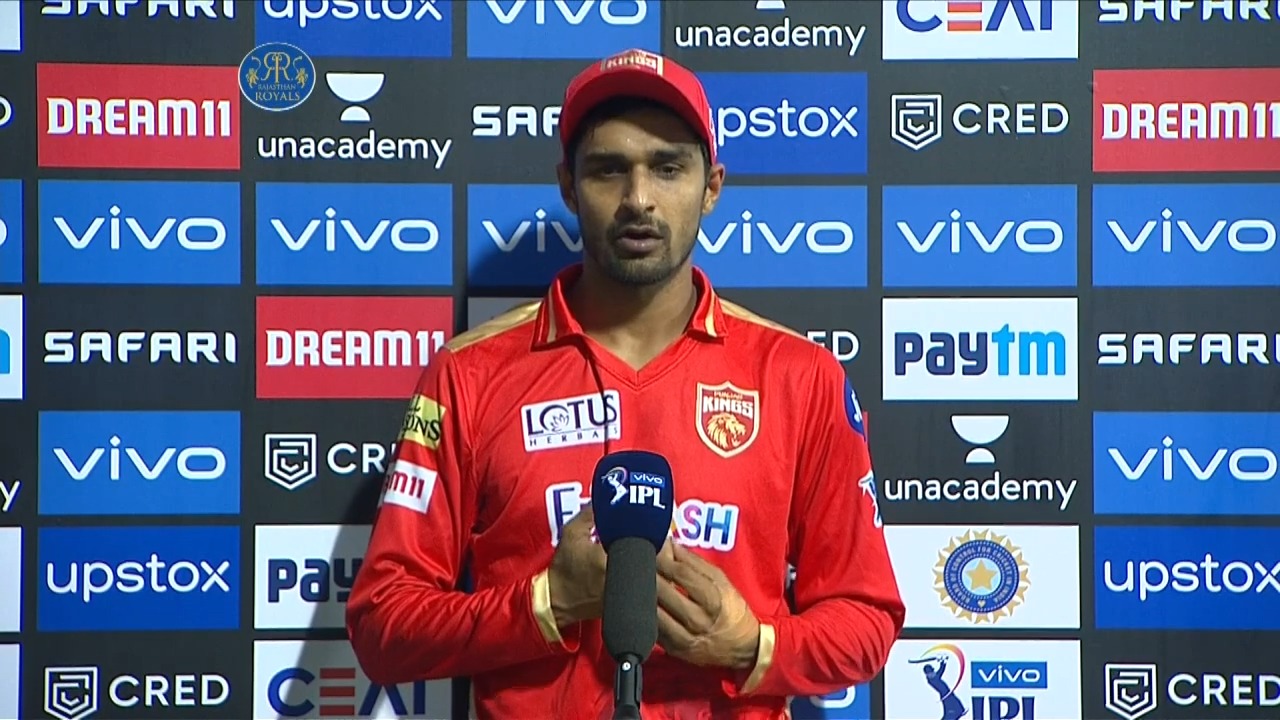 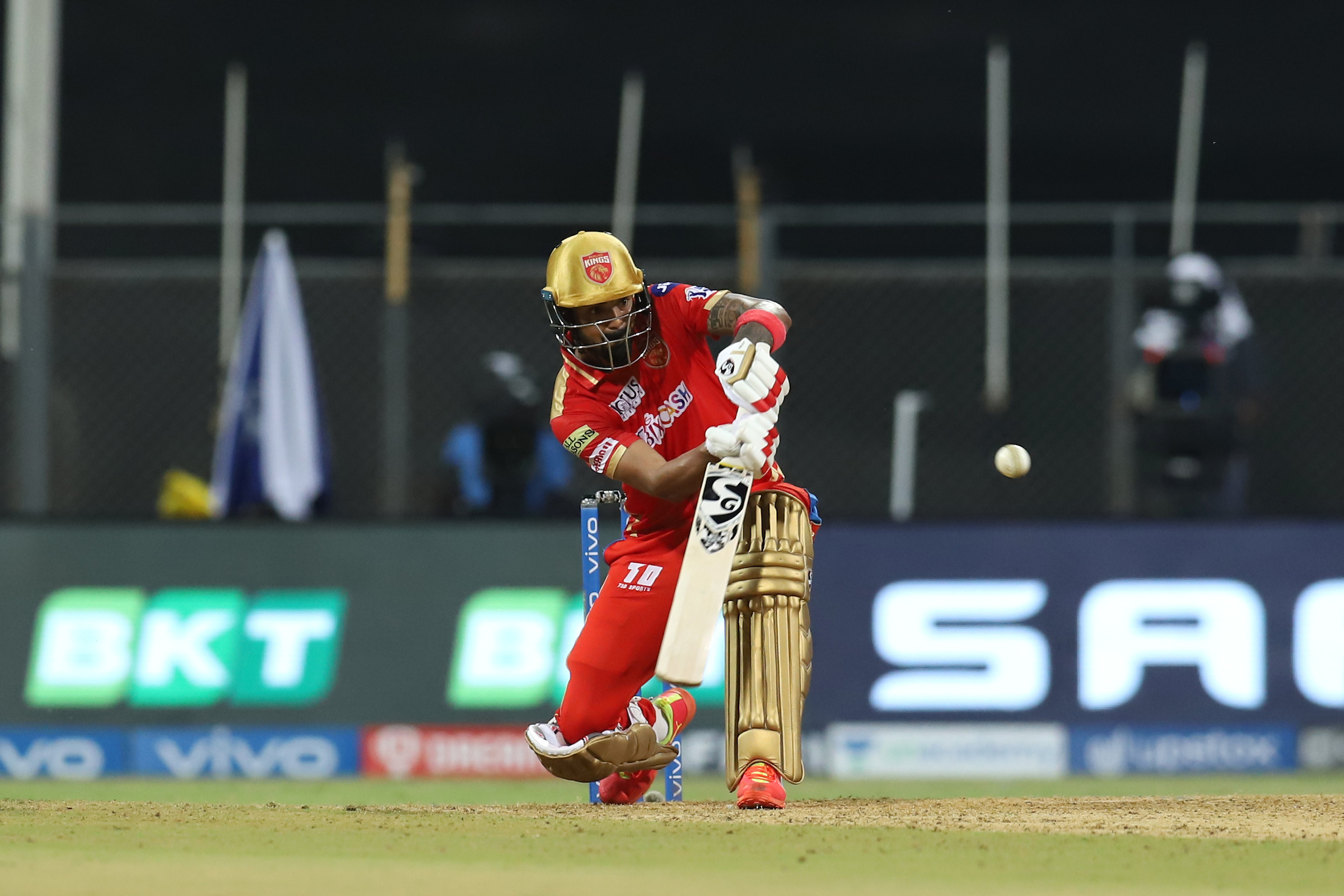 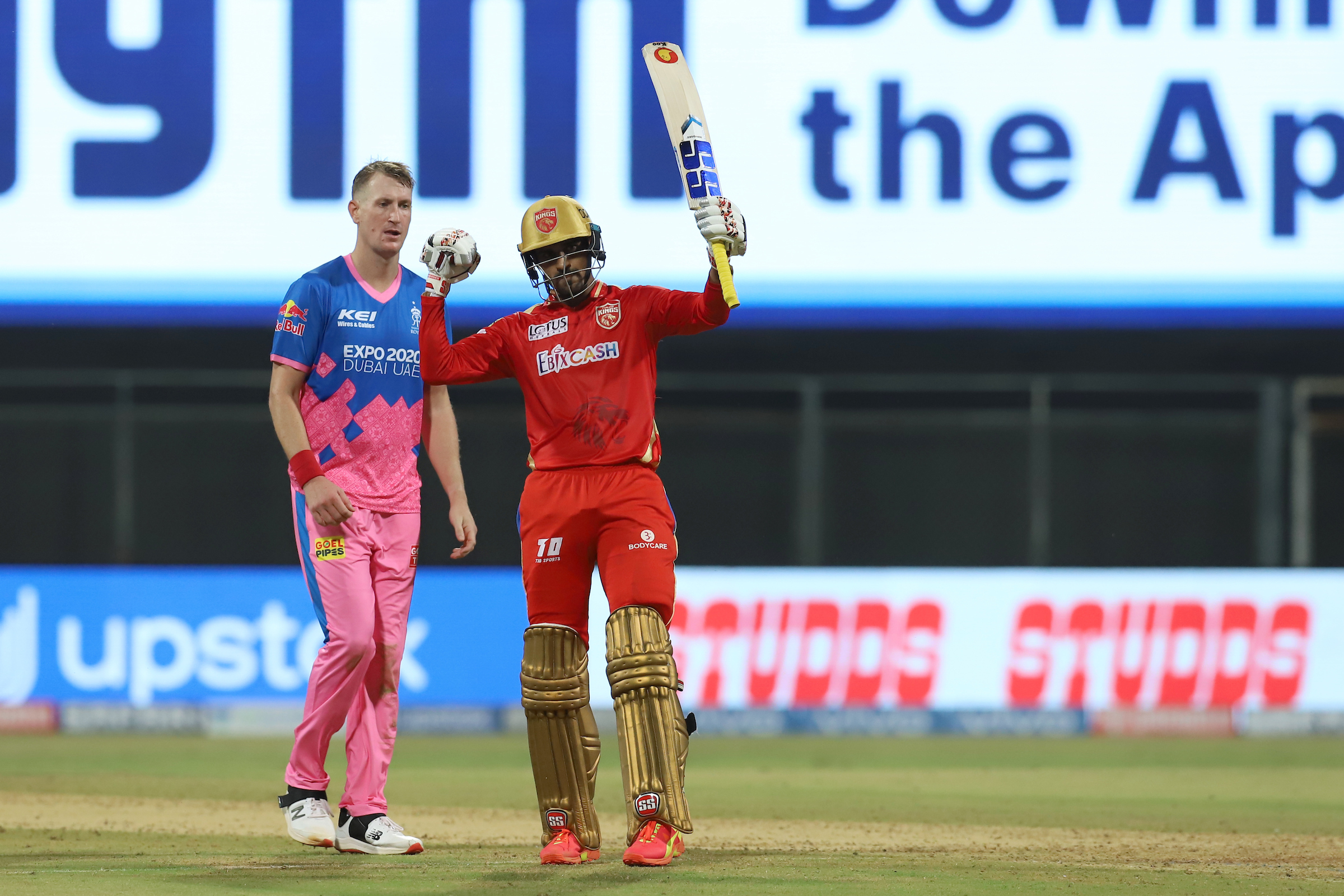 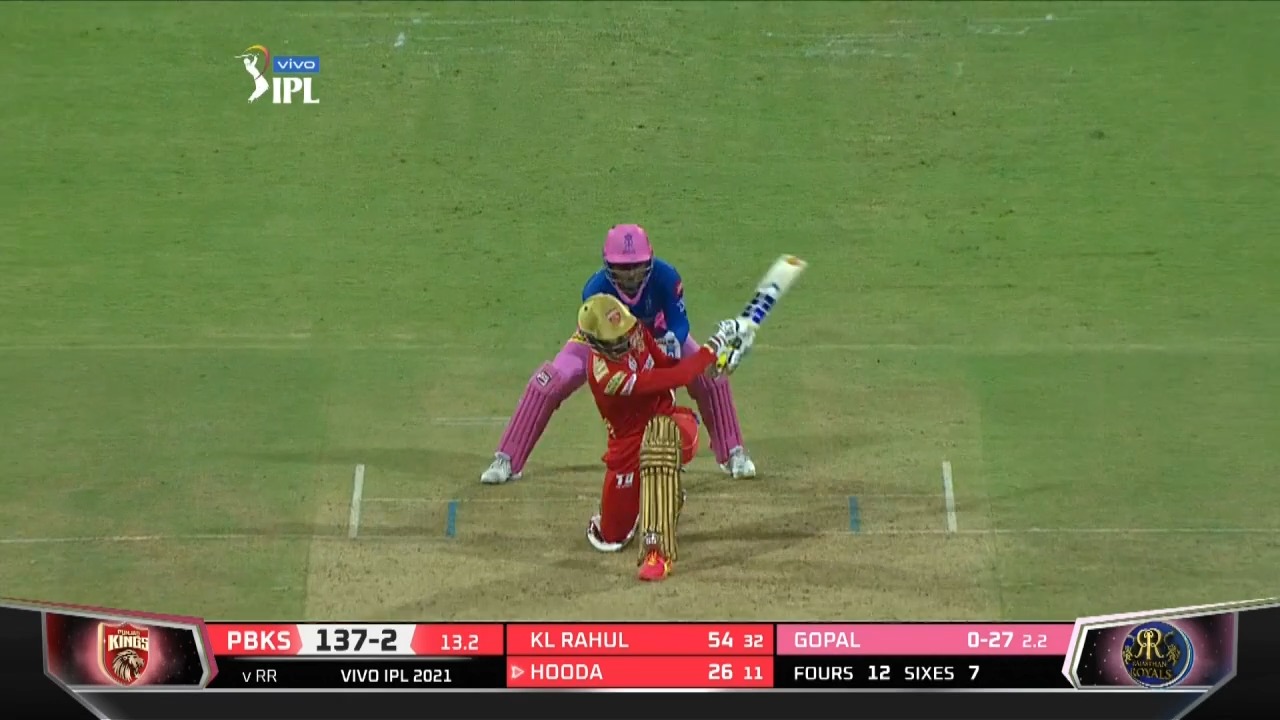 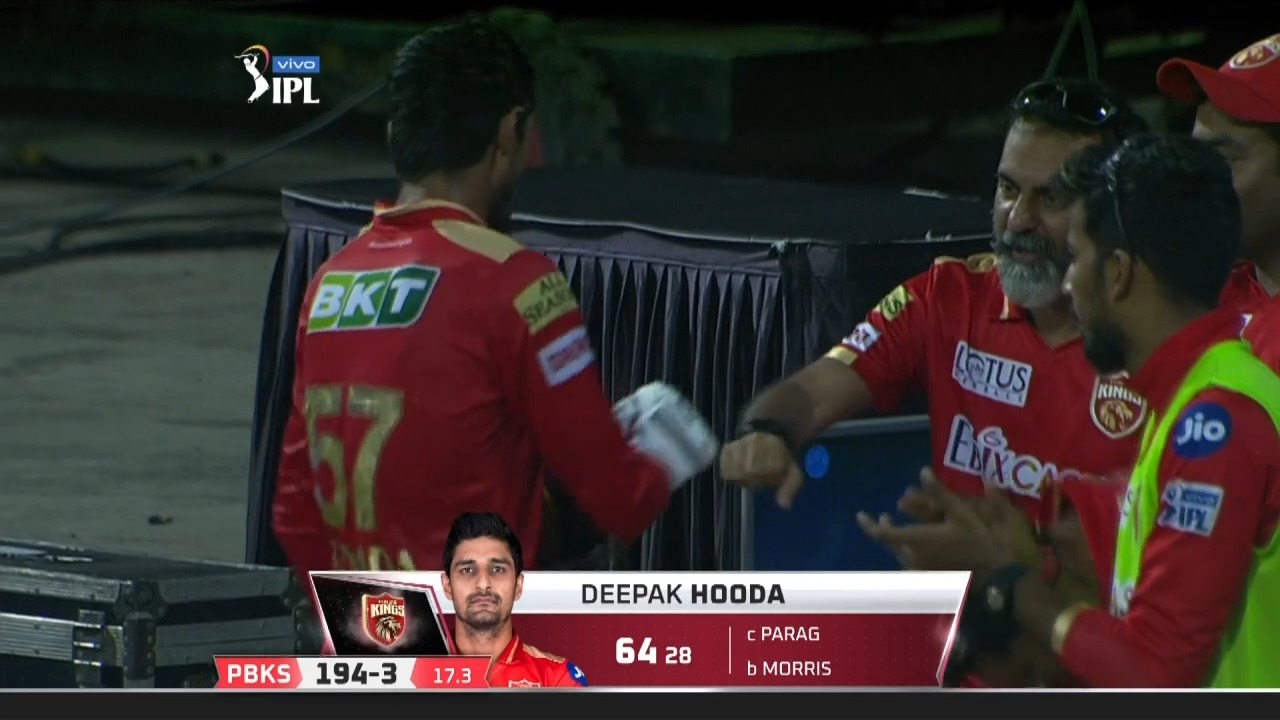