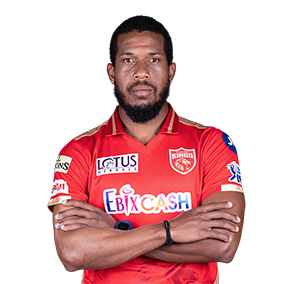 Chris Jordan burst on the county circuit as an 18-year-old in 2007 when he picked up 20 wickets in five county championship games for Surrey. His career has been often plagued by injuries but his exploits in the shortest format of the game are well known. Known to be a quality death bowler and for some hard-hitting shots lower down the order, Jordan was drafted for the first time into the IPL in 2016 by the Royal Challengers Bangalore. He was acquired by the Sunrisers Hyderabad for Rs. 50 Lakh in the 2017 edition. The Punjab Kings picked him in the 2020 auction for INR 3 cr and picked 9 wickets in the season. His sensational fielding efforts in the outfield also adds a lot of value to the team as the Punjab Kings retained the right arm pacer for the 14th edition. 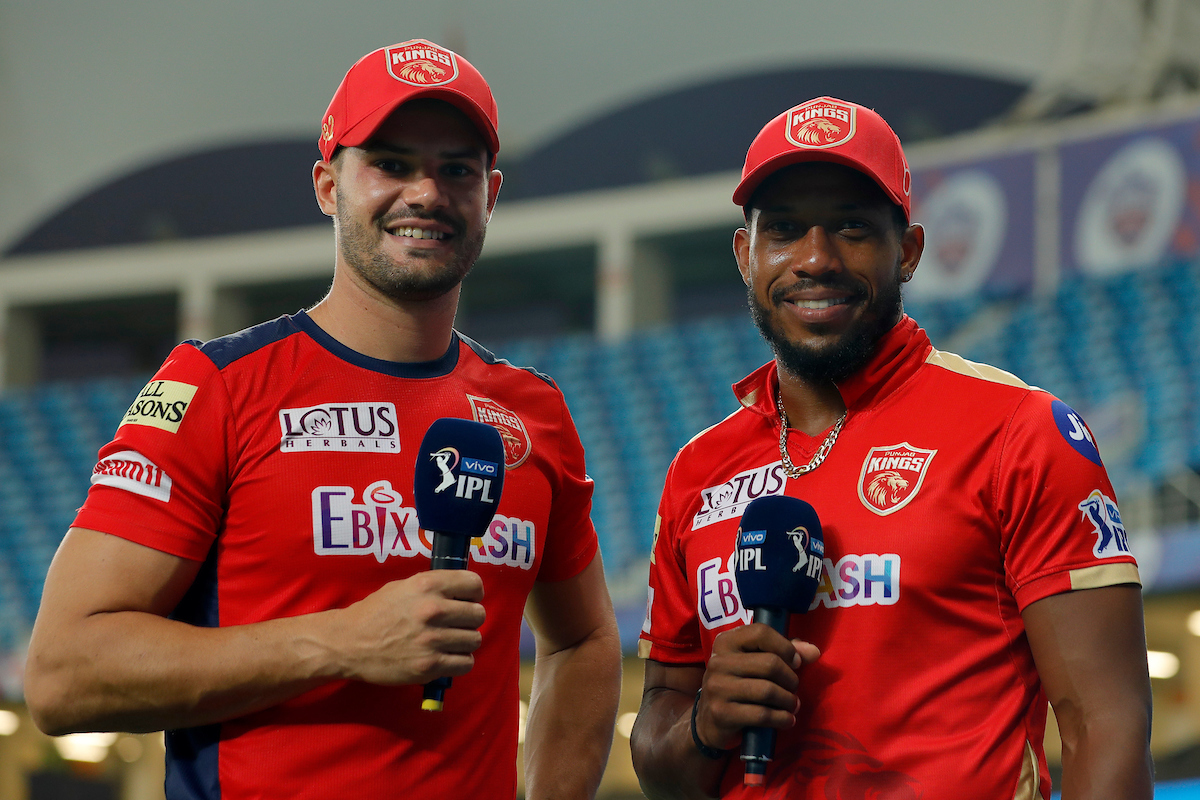 KL Rahul was batting on a different wicket: Jordan 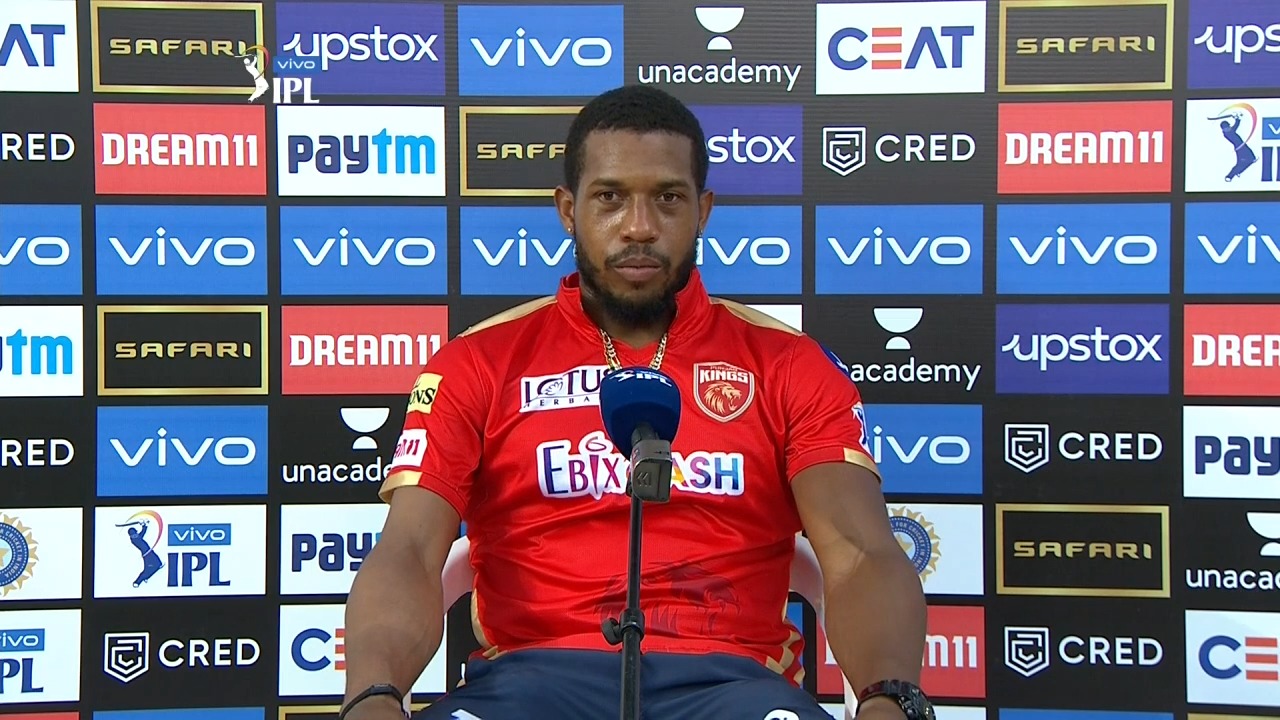 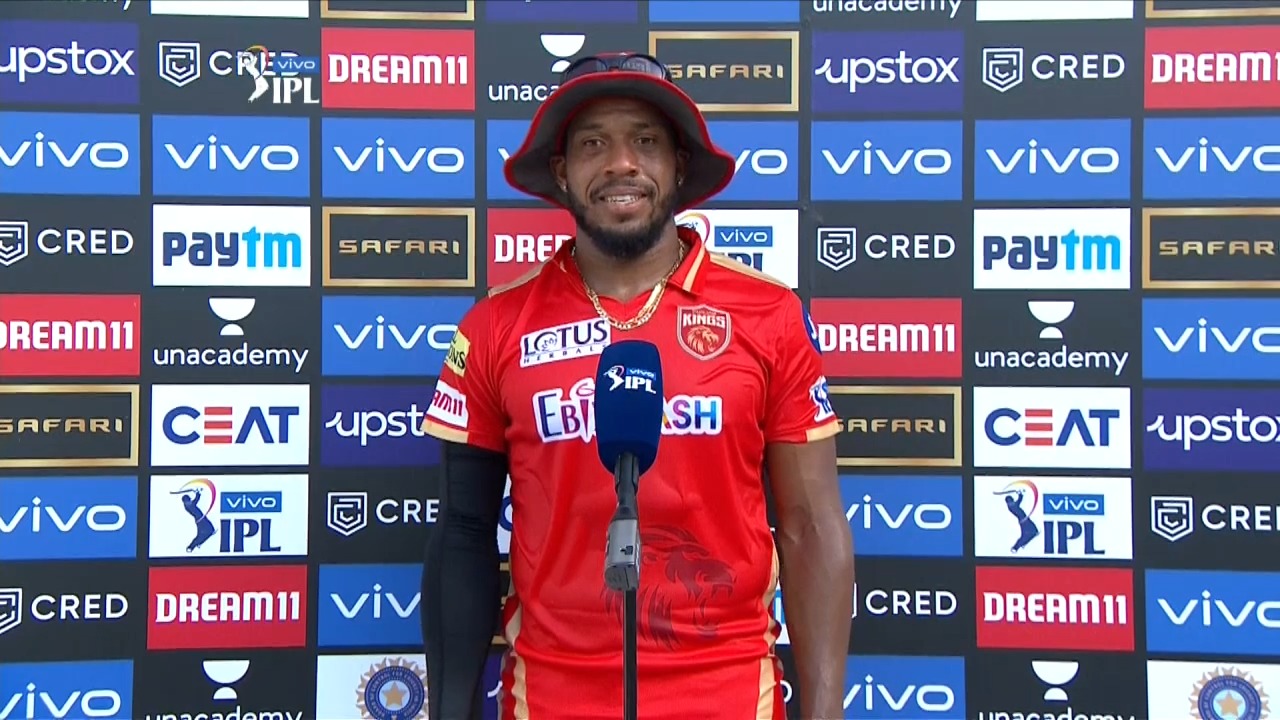 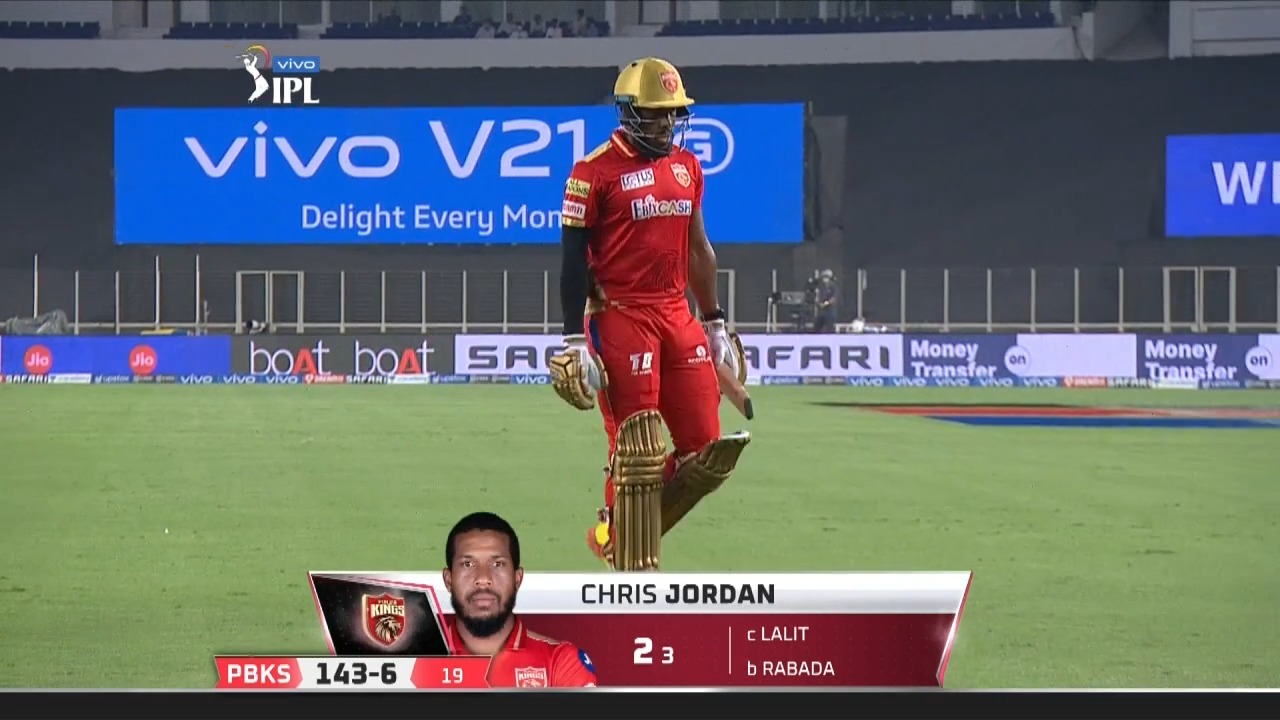 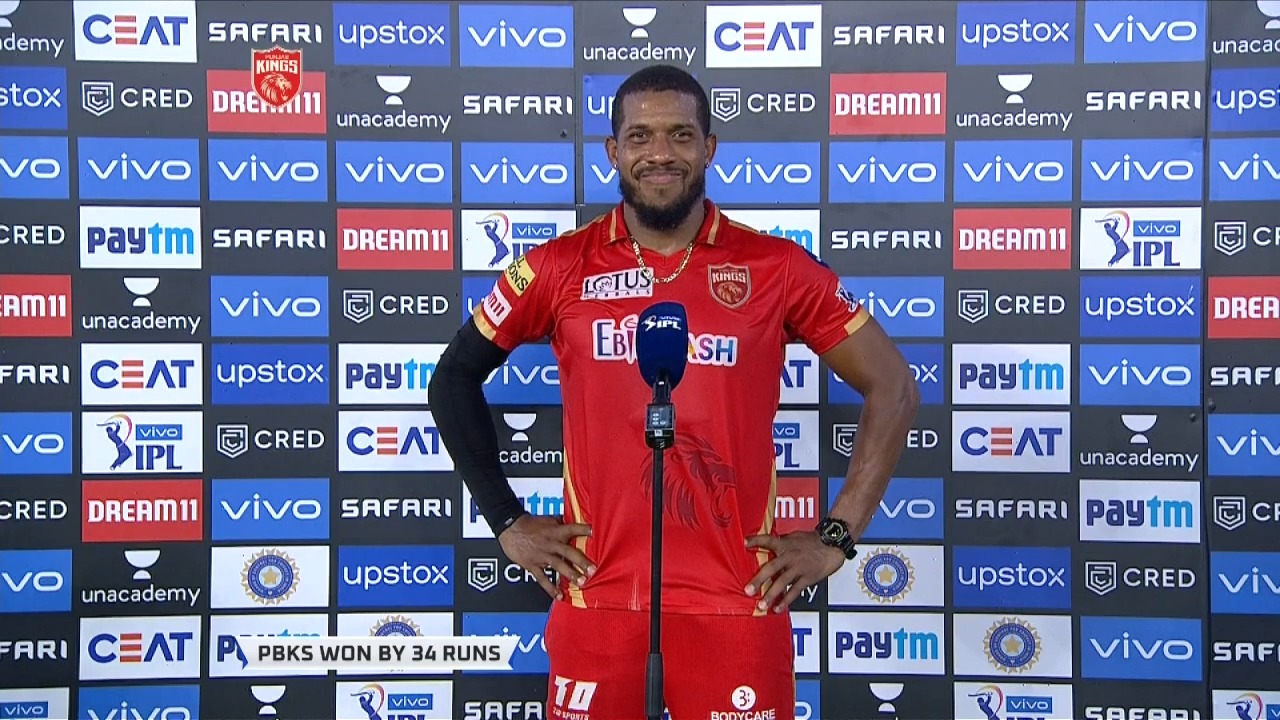 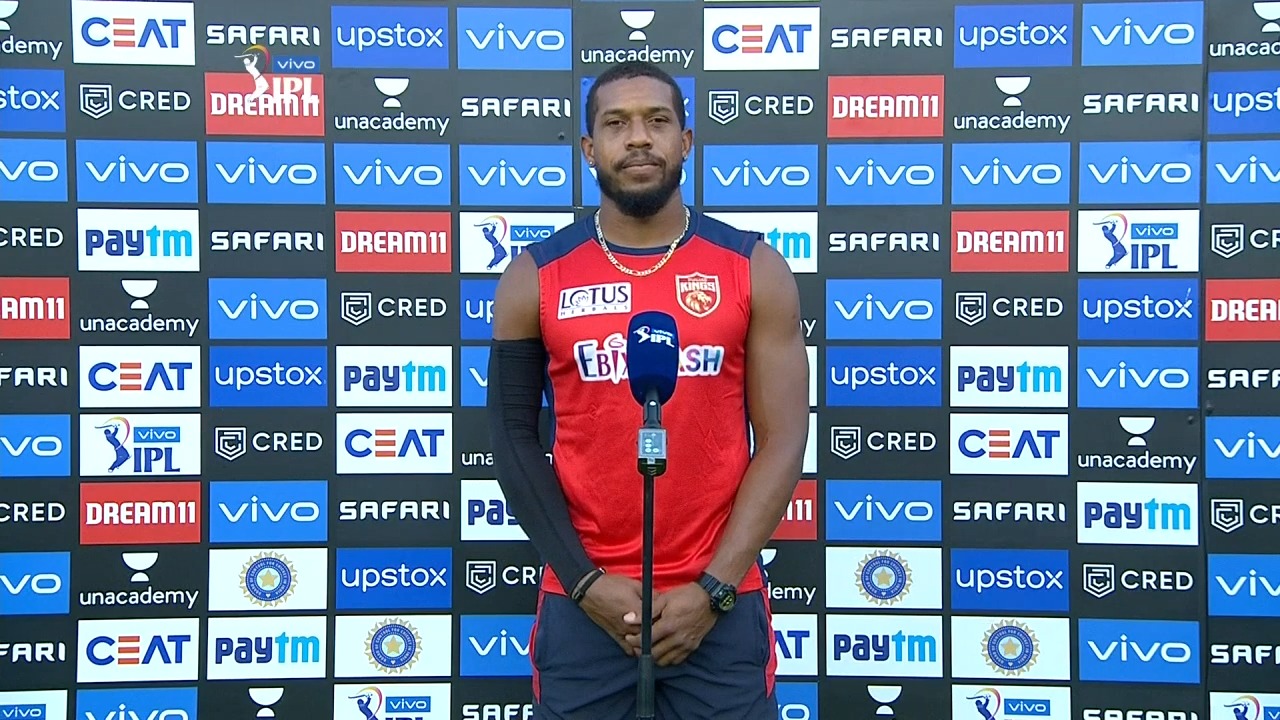 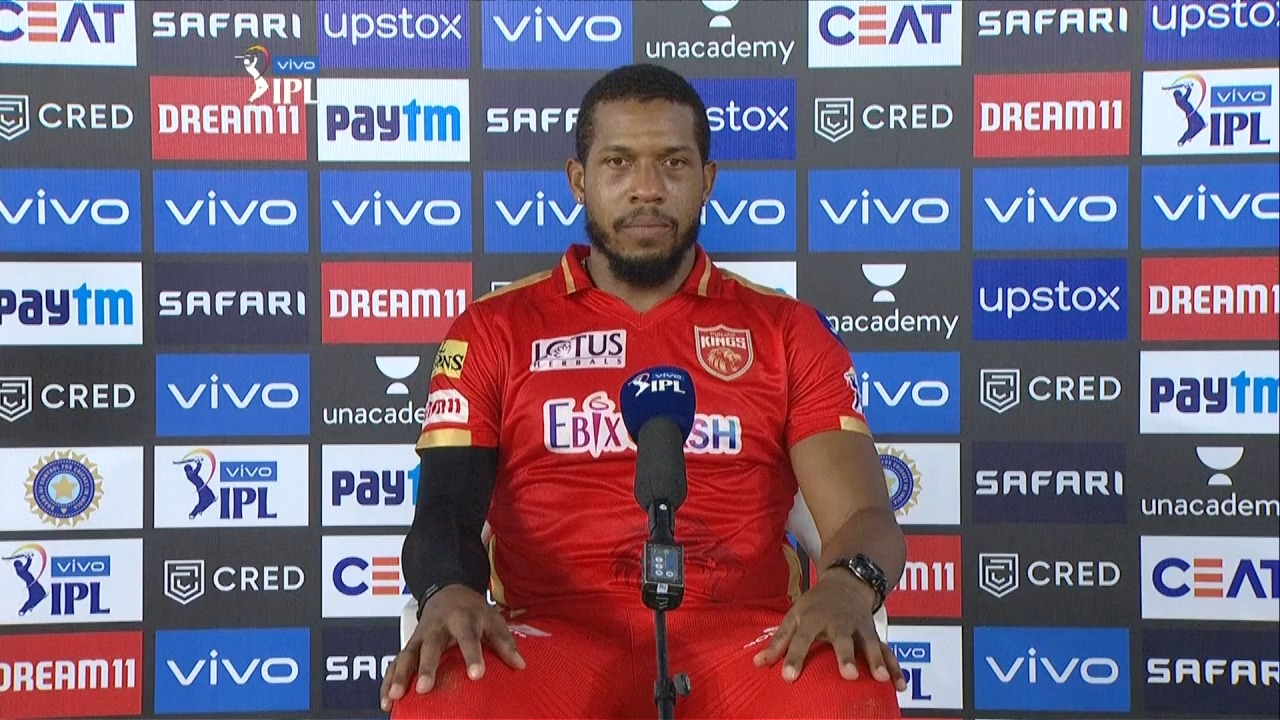 We will soon start to climb up in the table: Jordan 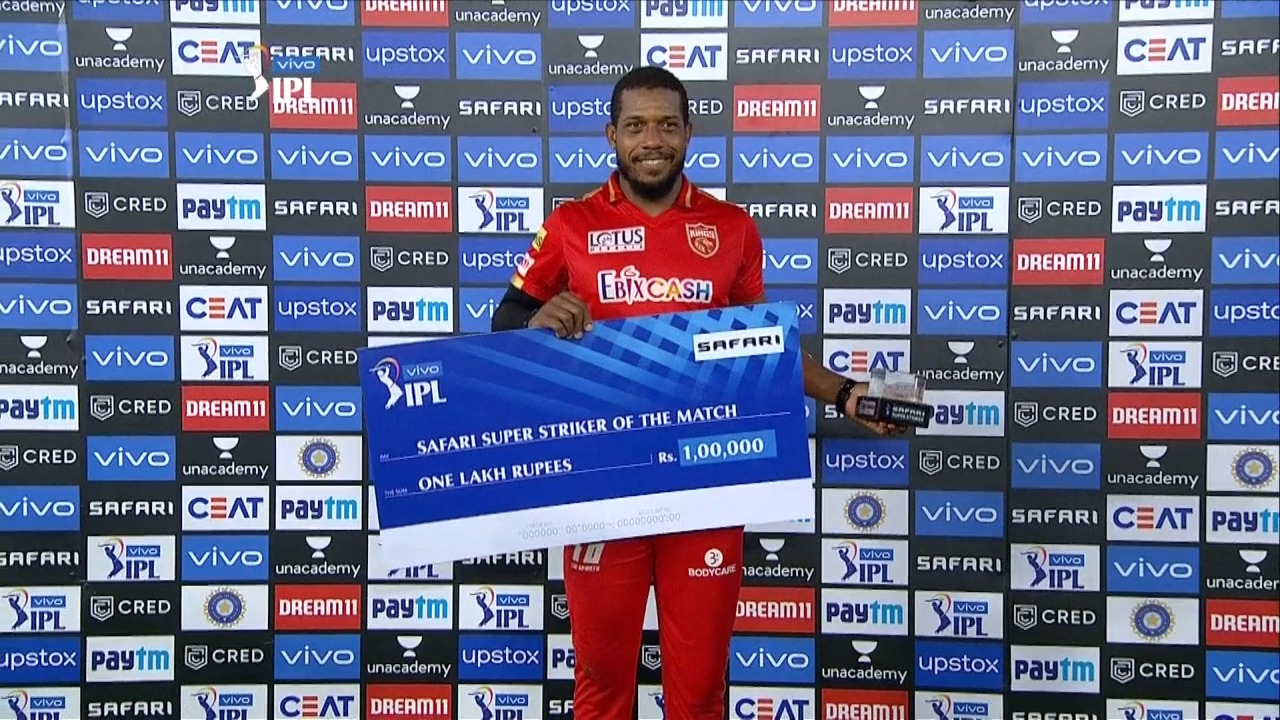 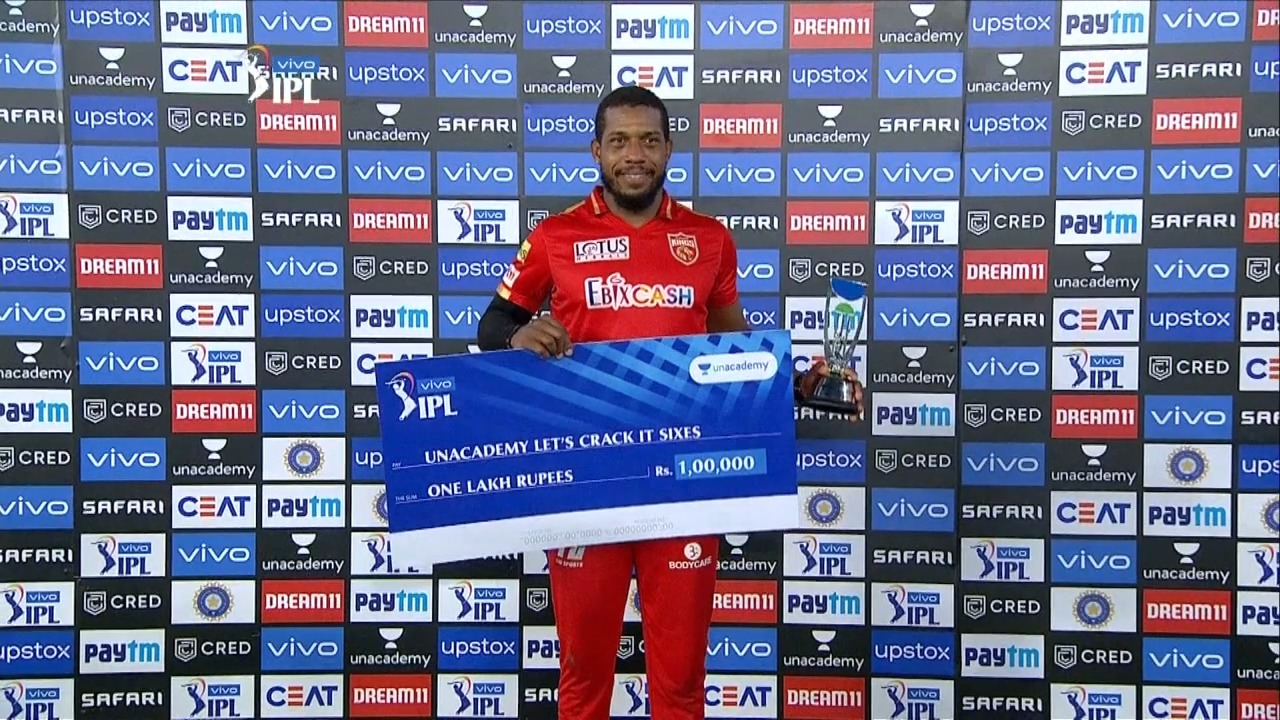 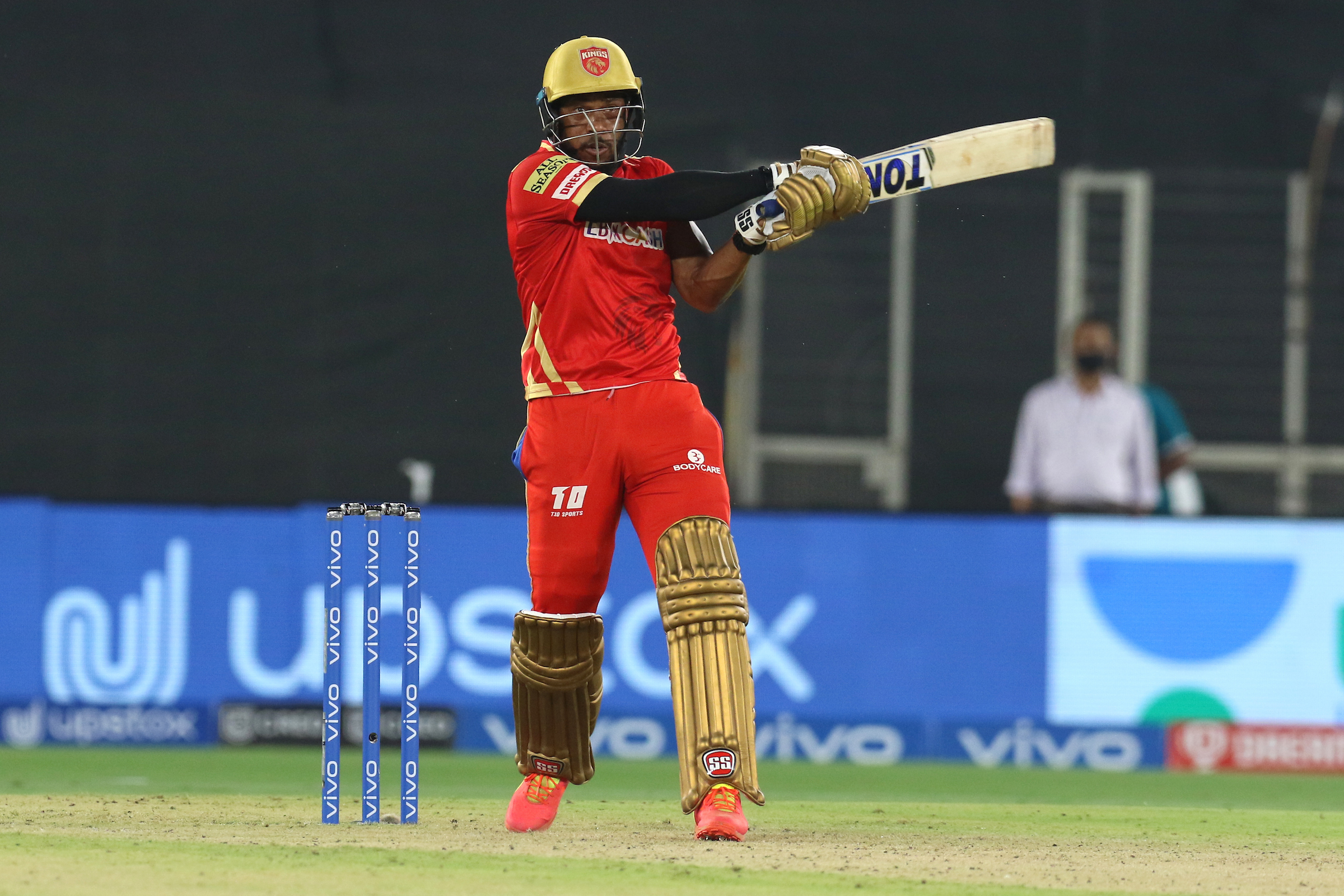 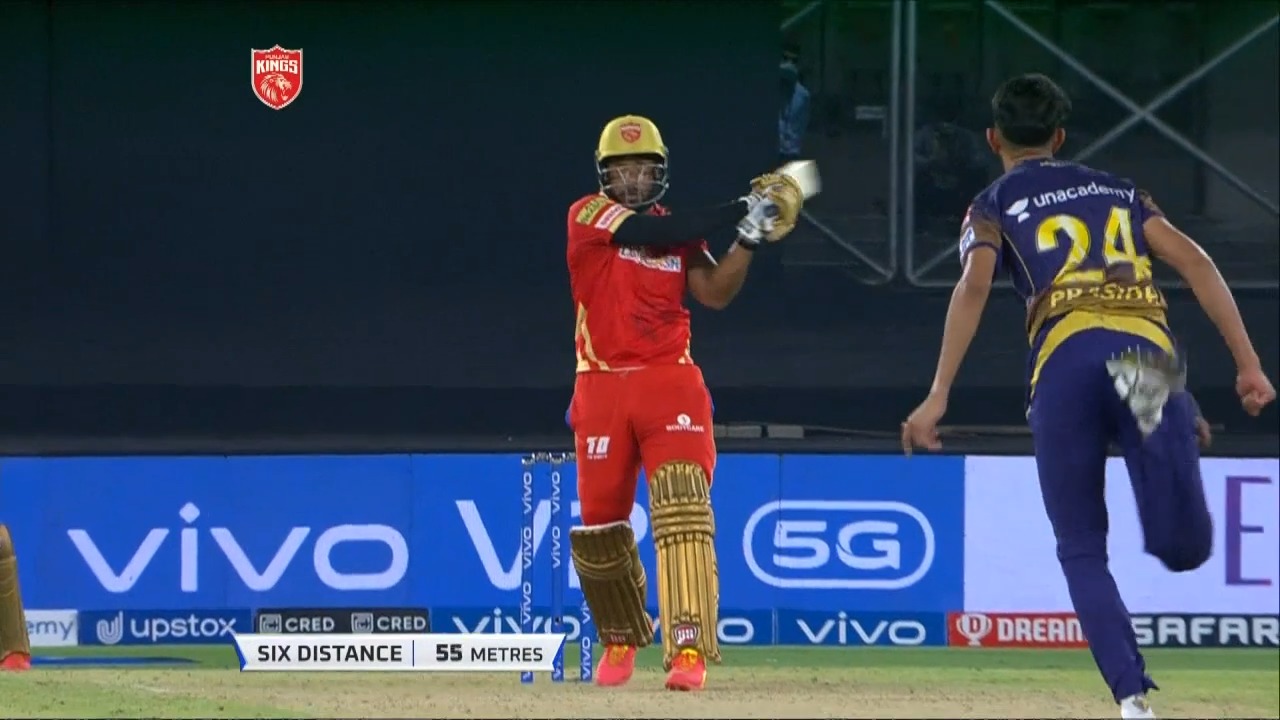 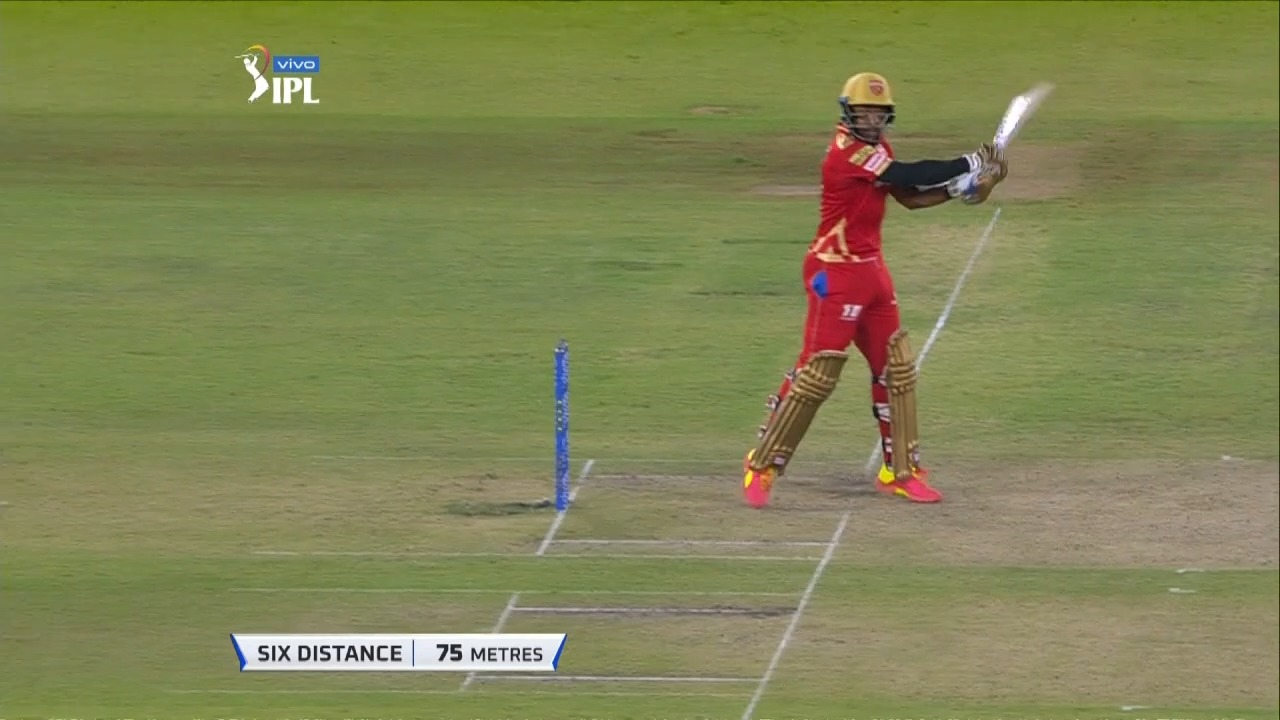 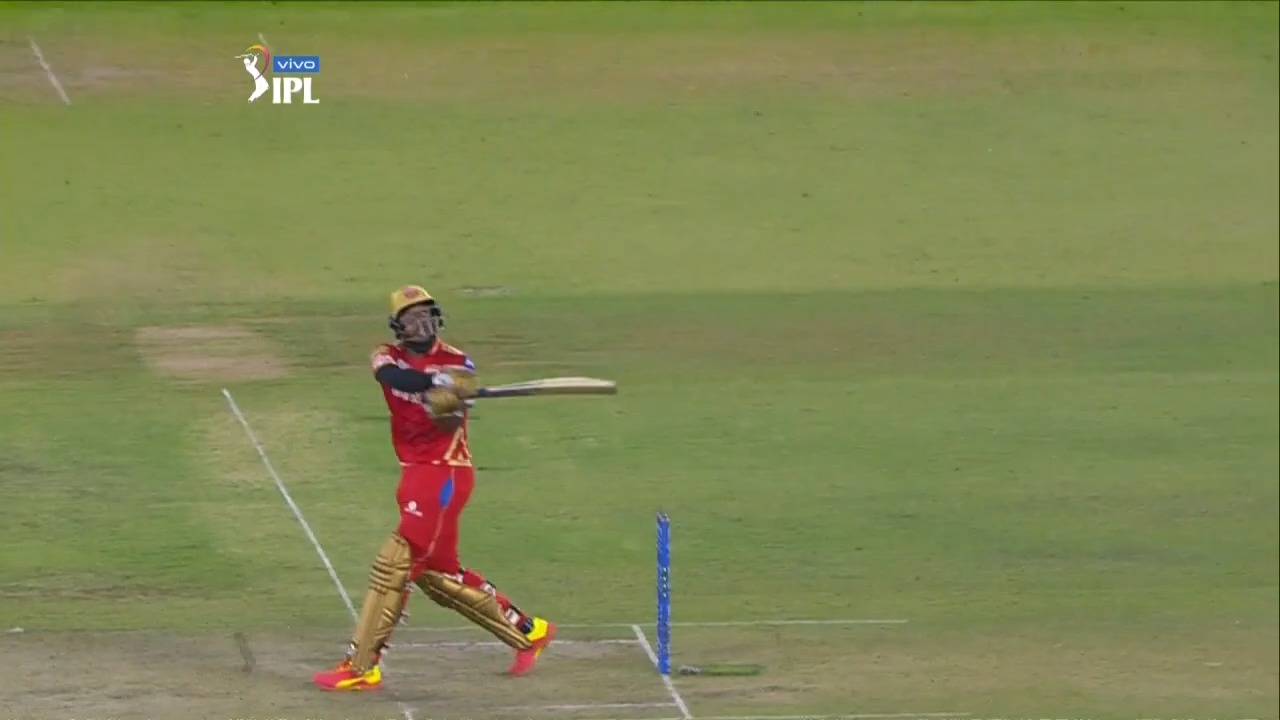 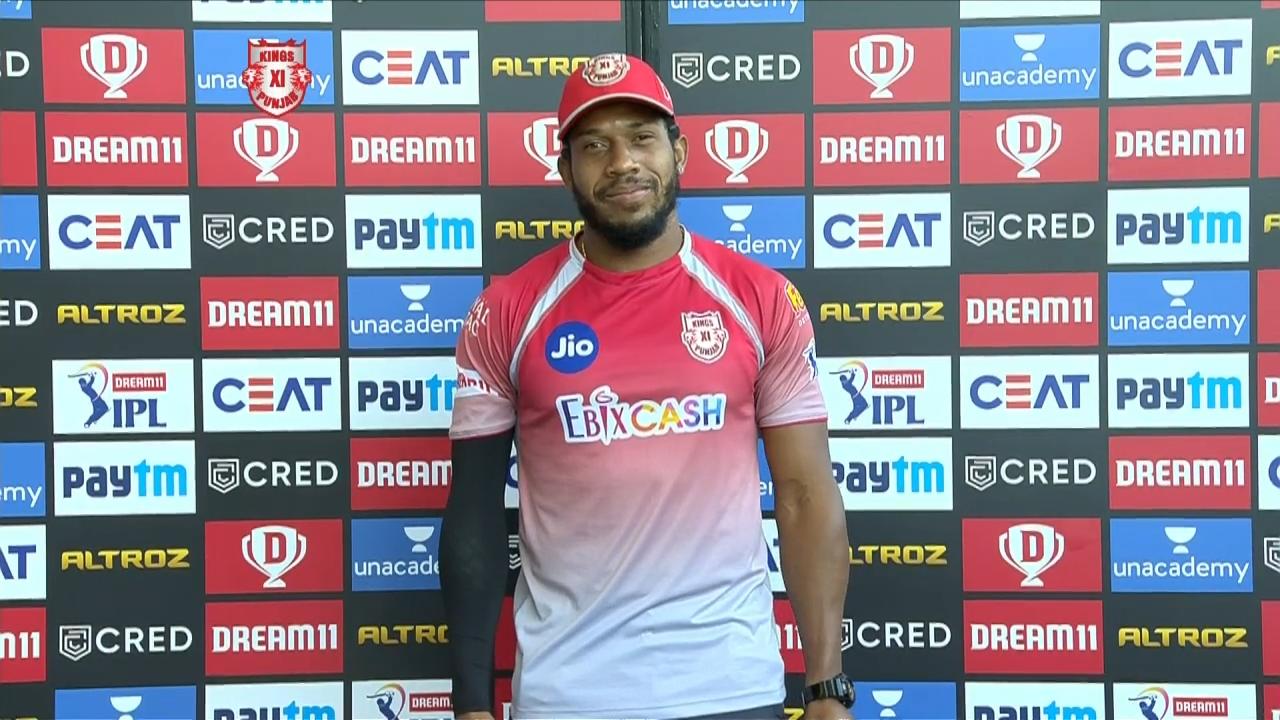 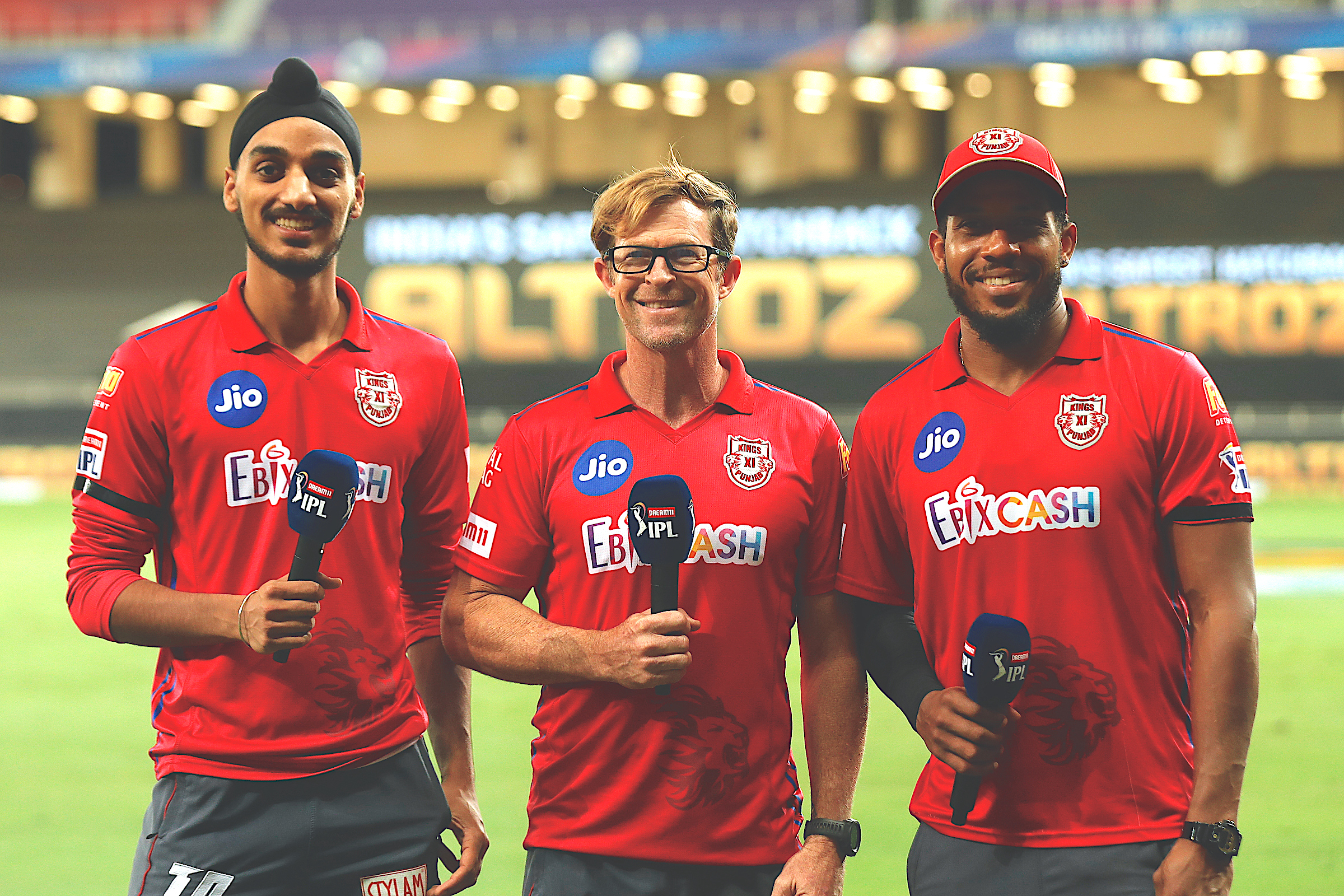 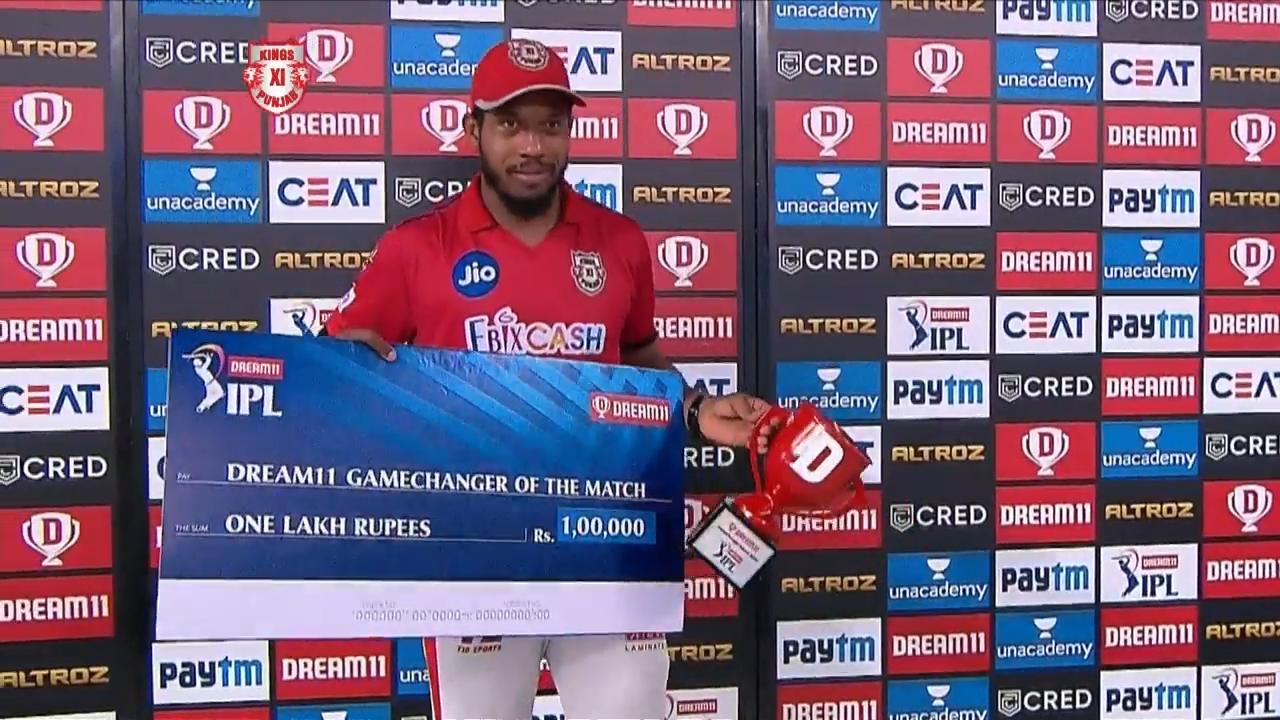 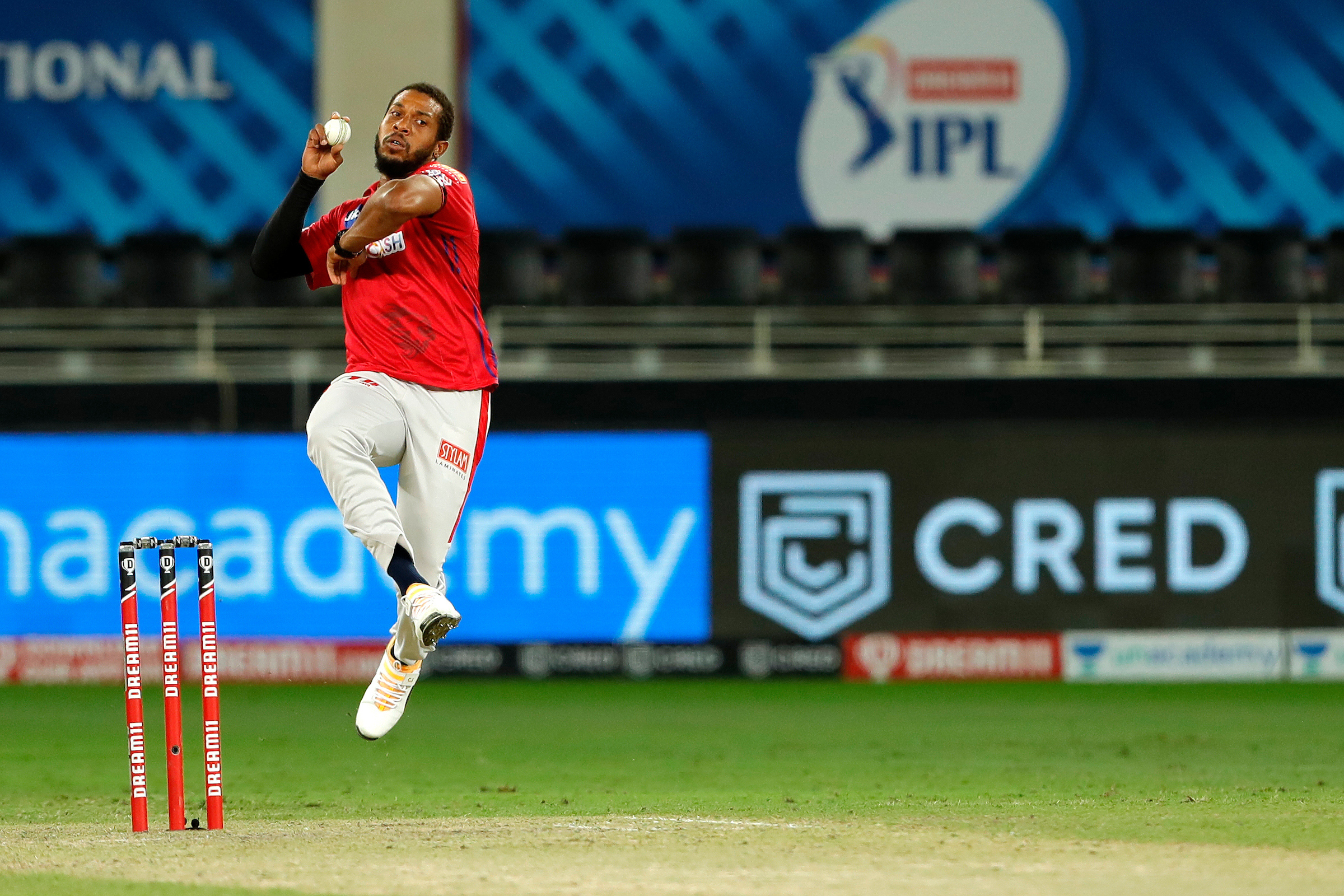 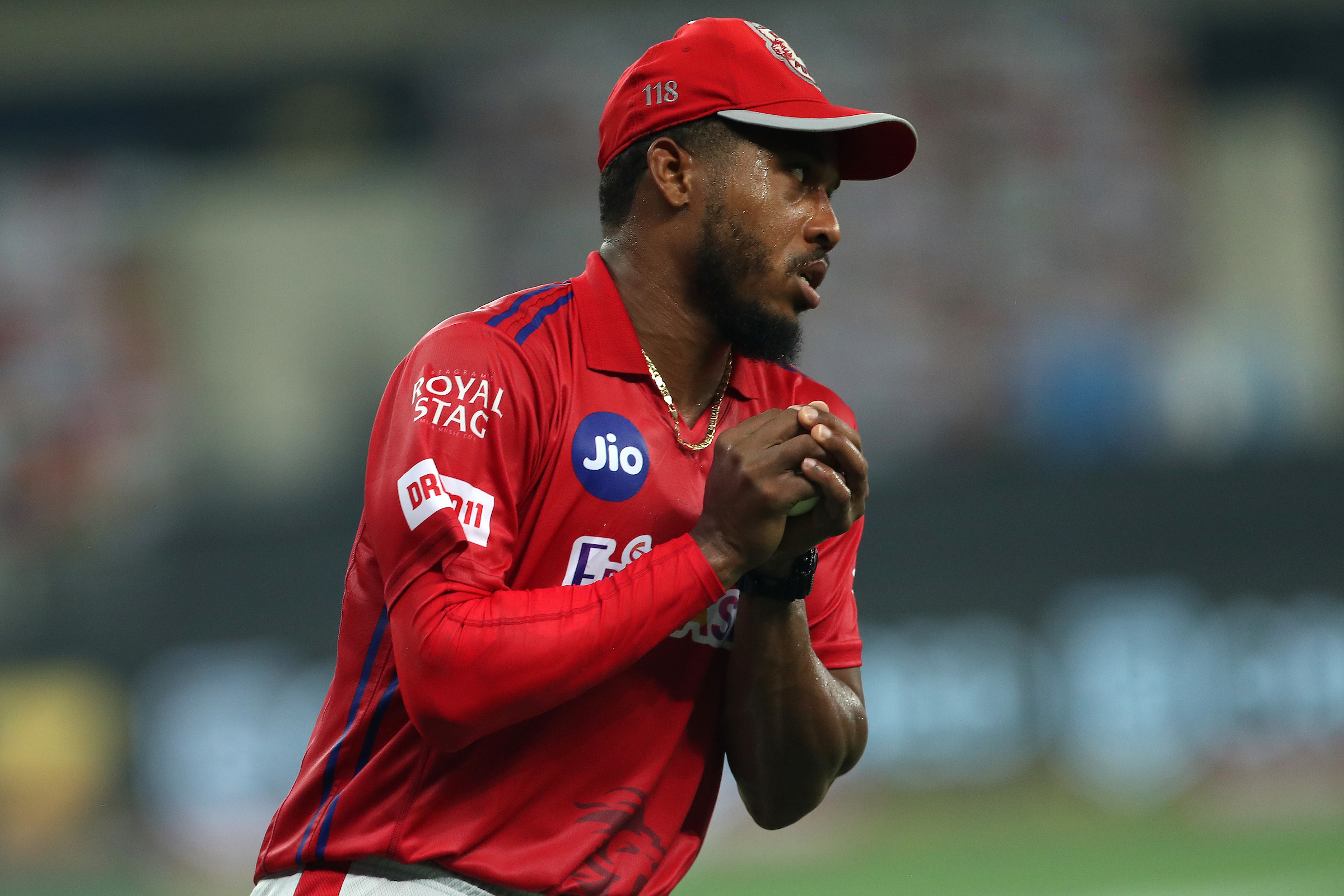 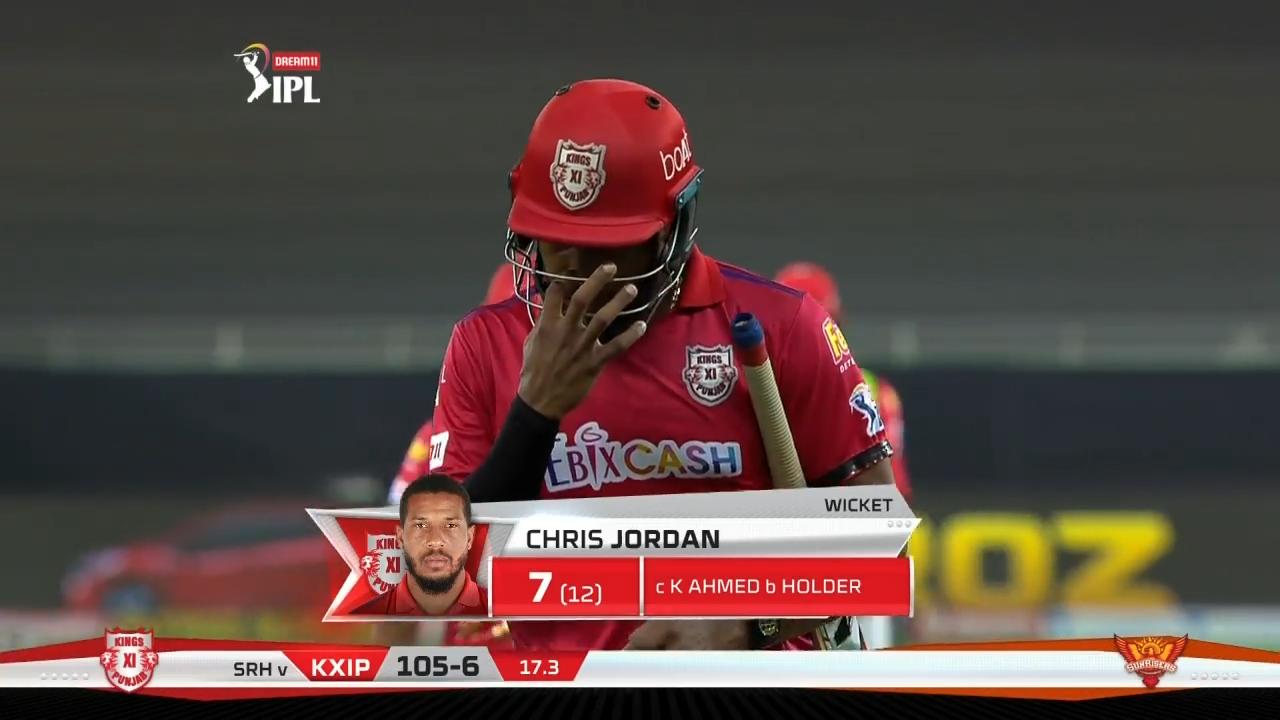 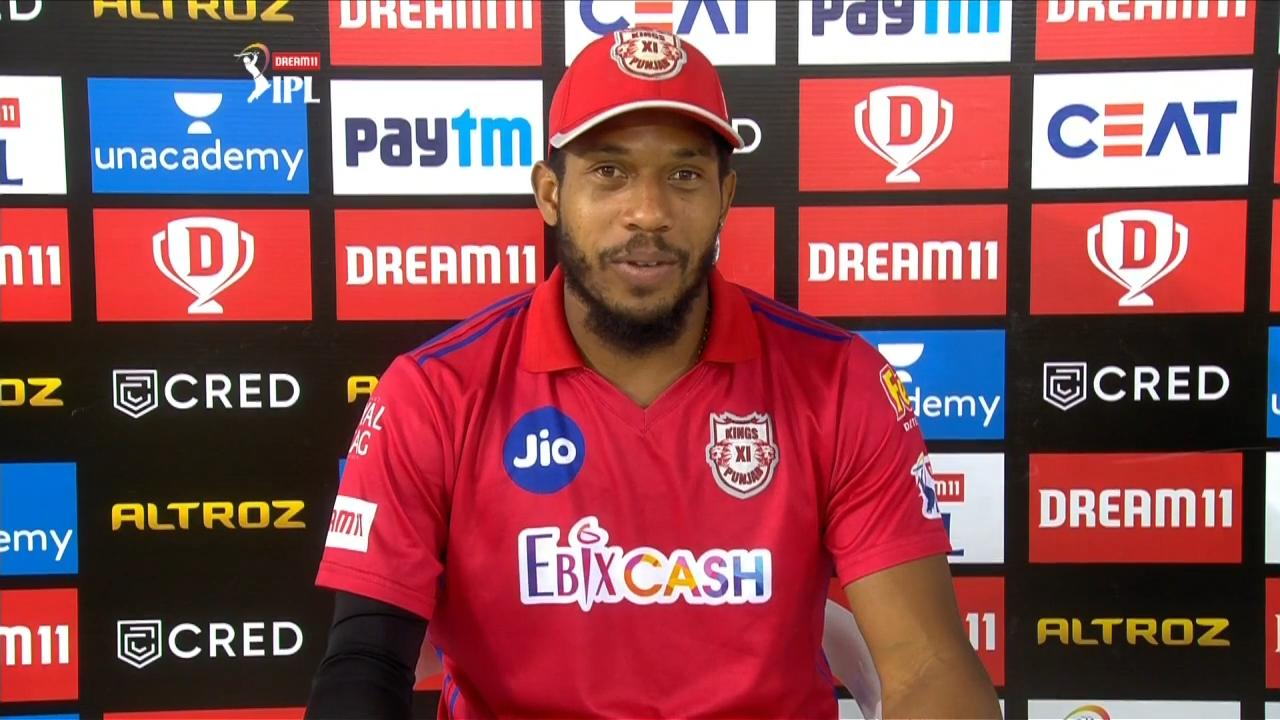 The team showed its character: Jordan 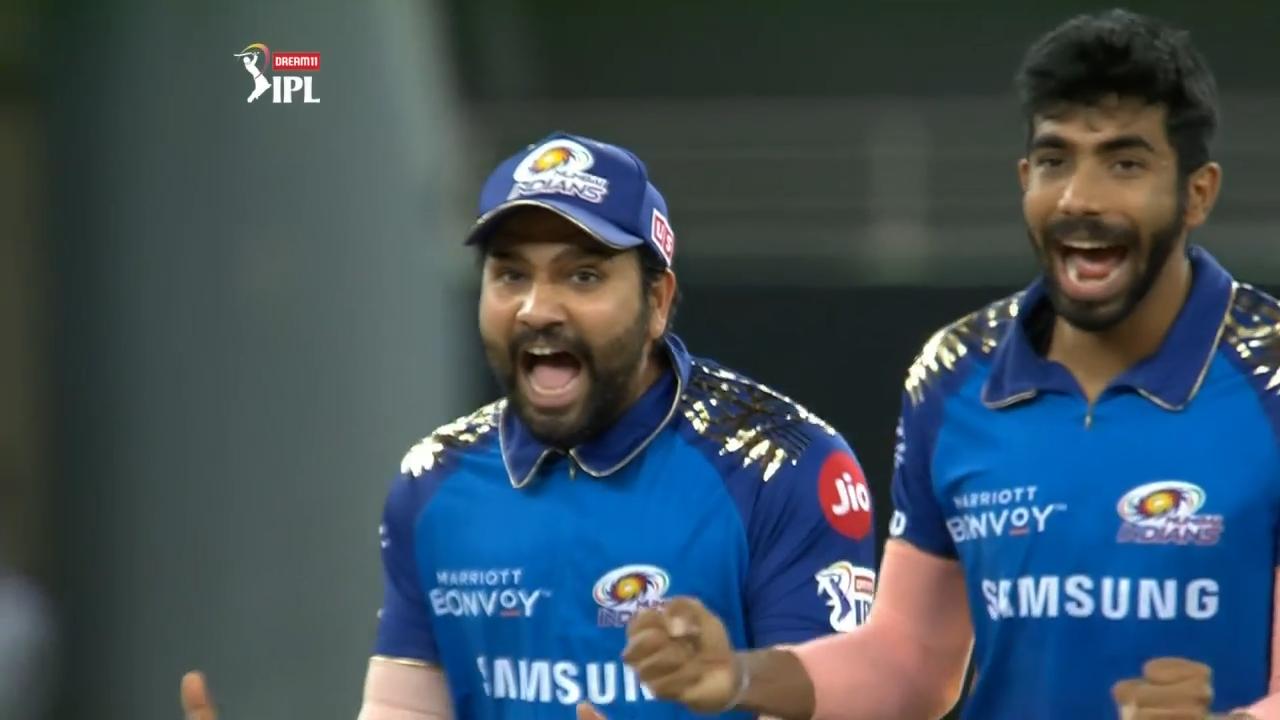