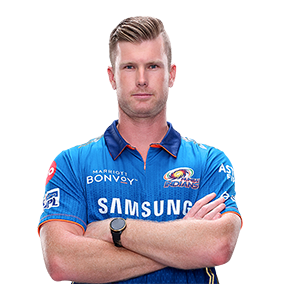 The Kiwi all-rounder made his IPL debut in 2014 where he played only 4 games for Delhi and was picked by the Kolkata Knight Riders in the following season. Neesham made his comeback to the tournament in the 2020 season, participating in 5 games for the Punjab Kings. He had an ordinary season with the bat and ball considering his potential and his achievements at the International stage. The Mumbai Indians bought the all-rounder in the 2021 auctions for INR 50 lakh. With the current squad setup, Neesham can potentially play the finisher’s role as well as bowl the crucial overs in the middle for the Mumbai Indians. 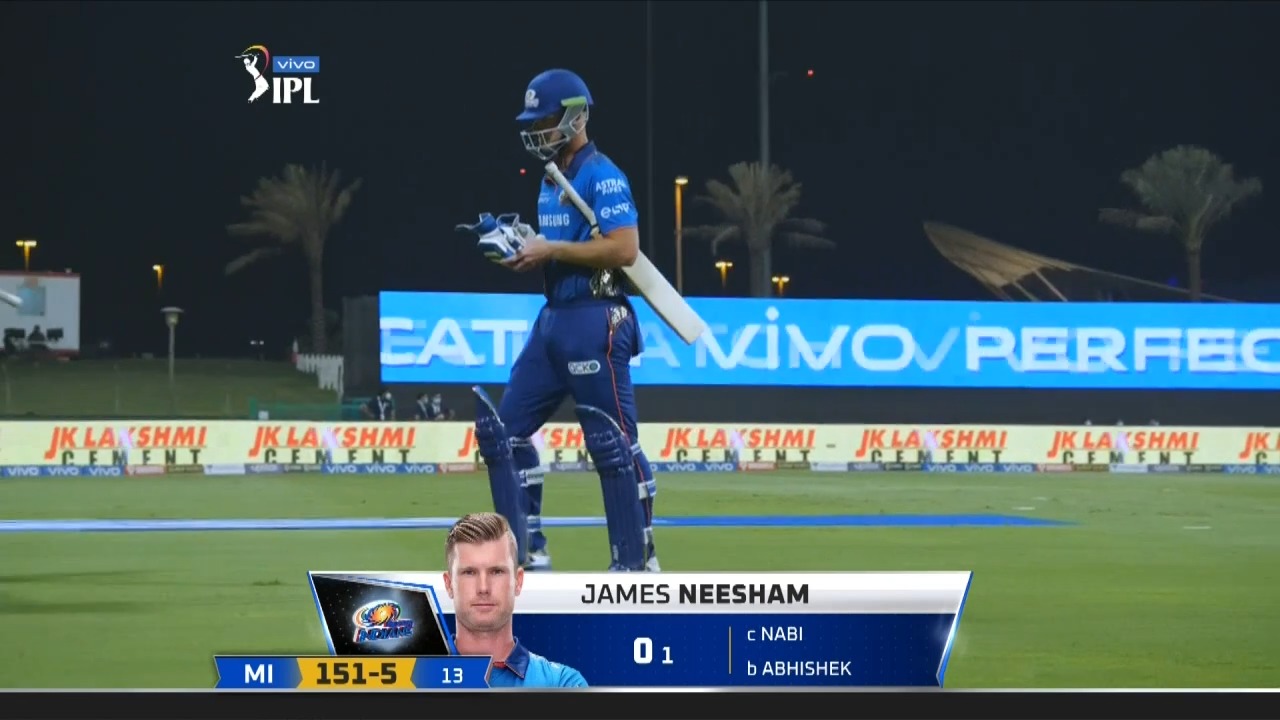 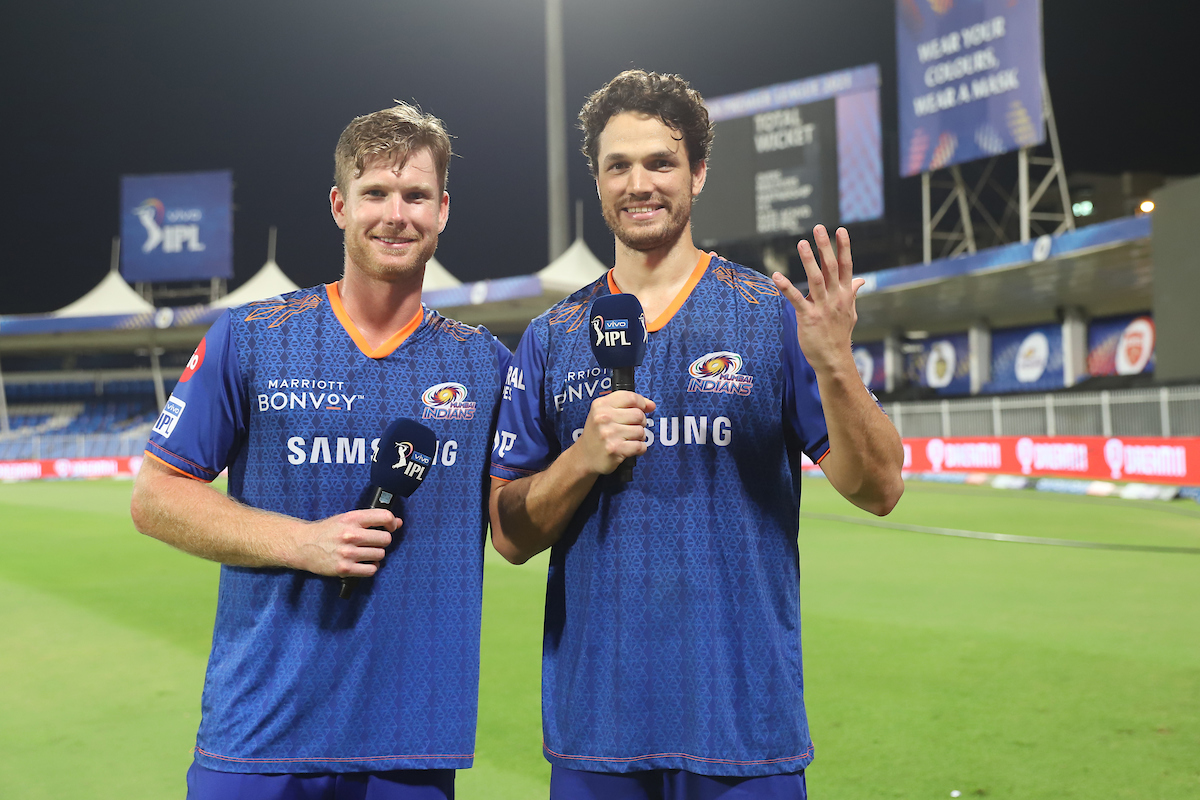 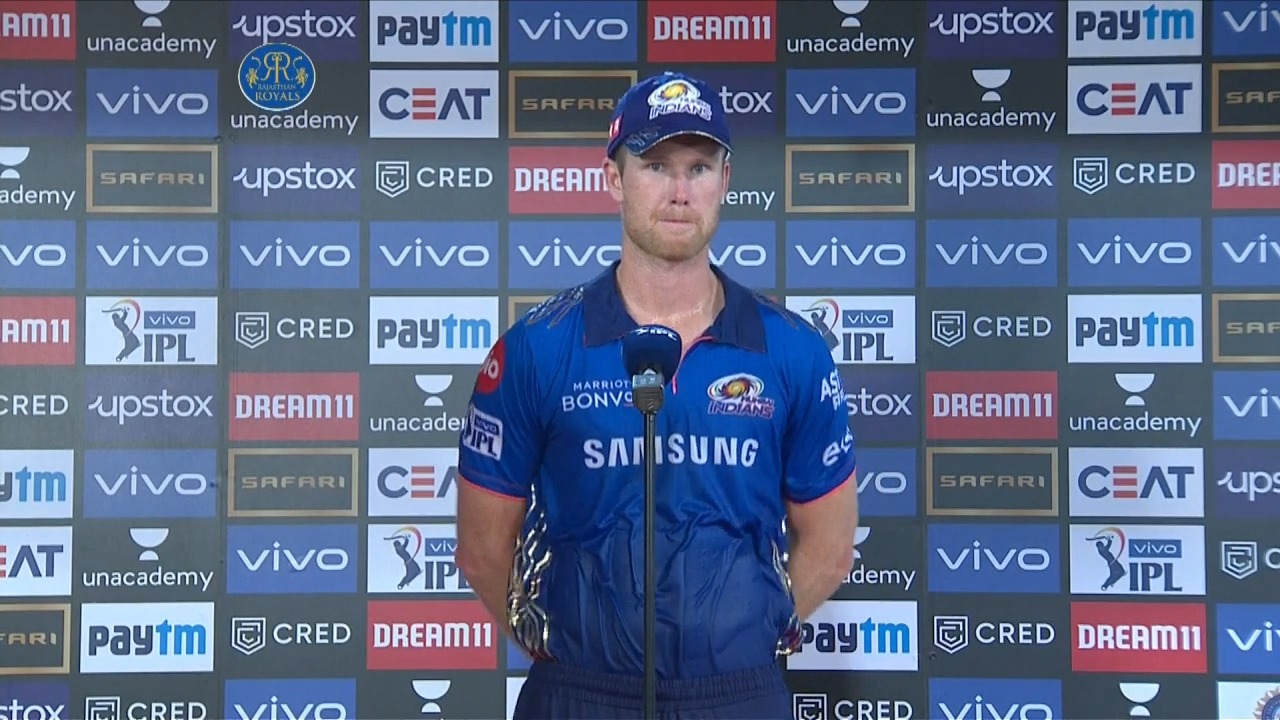 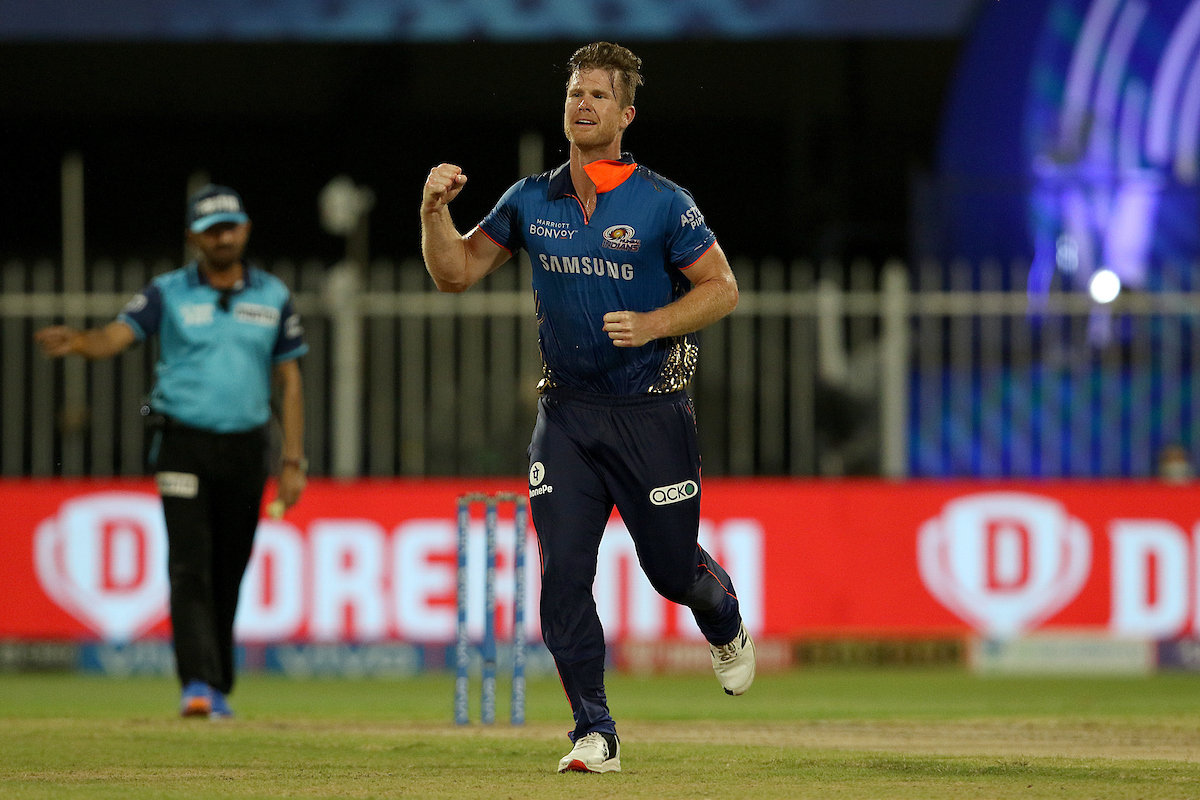 Neesham delivers for MI with economical 3/12 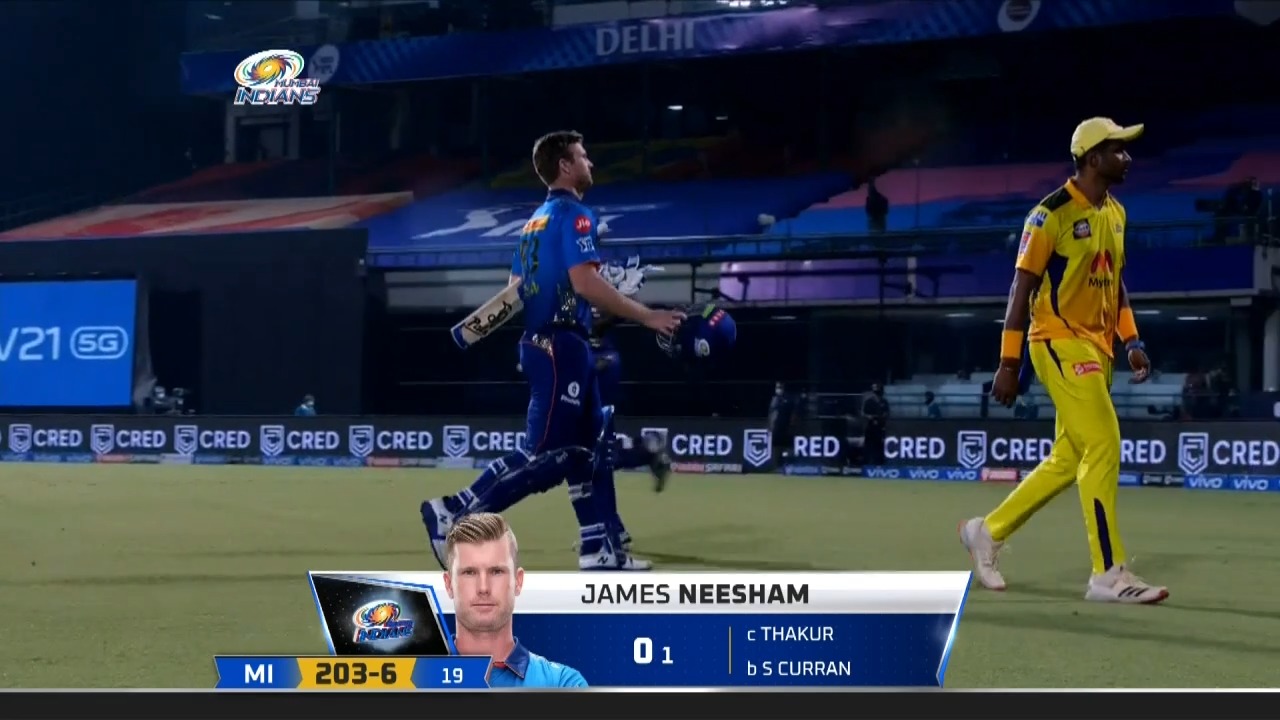 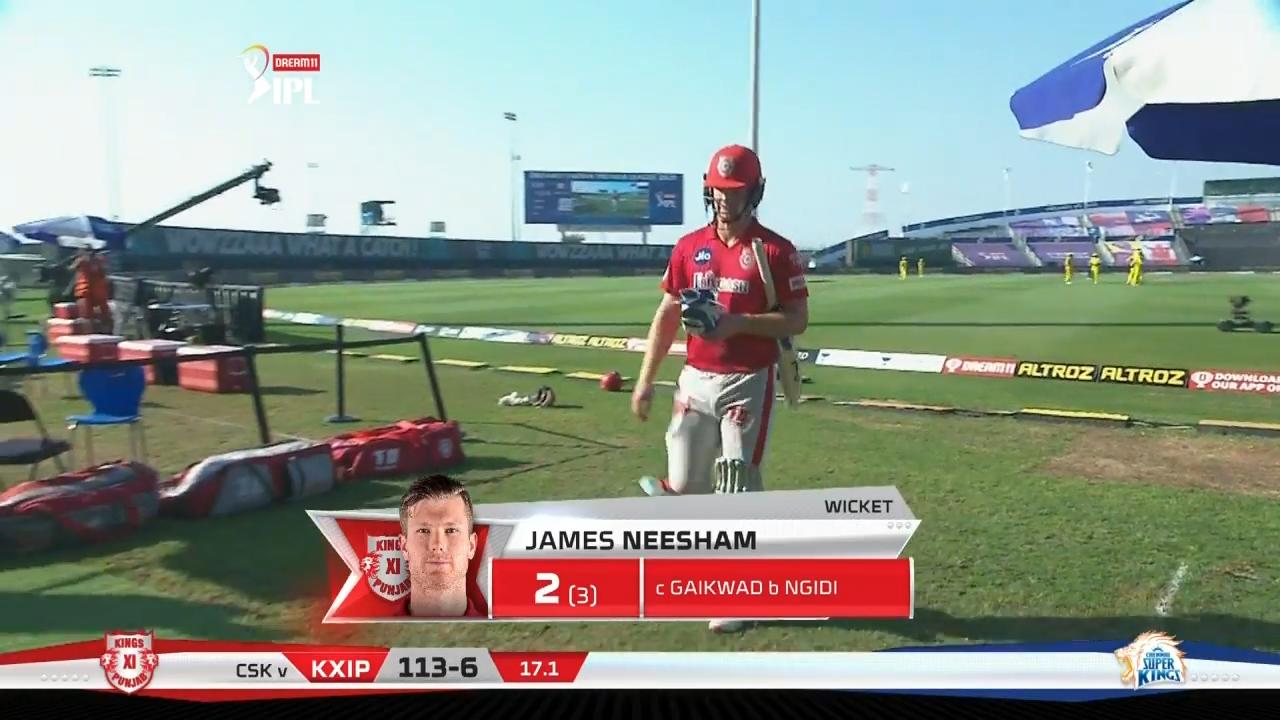 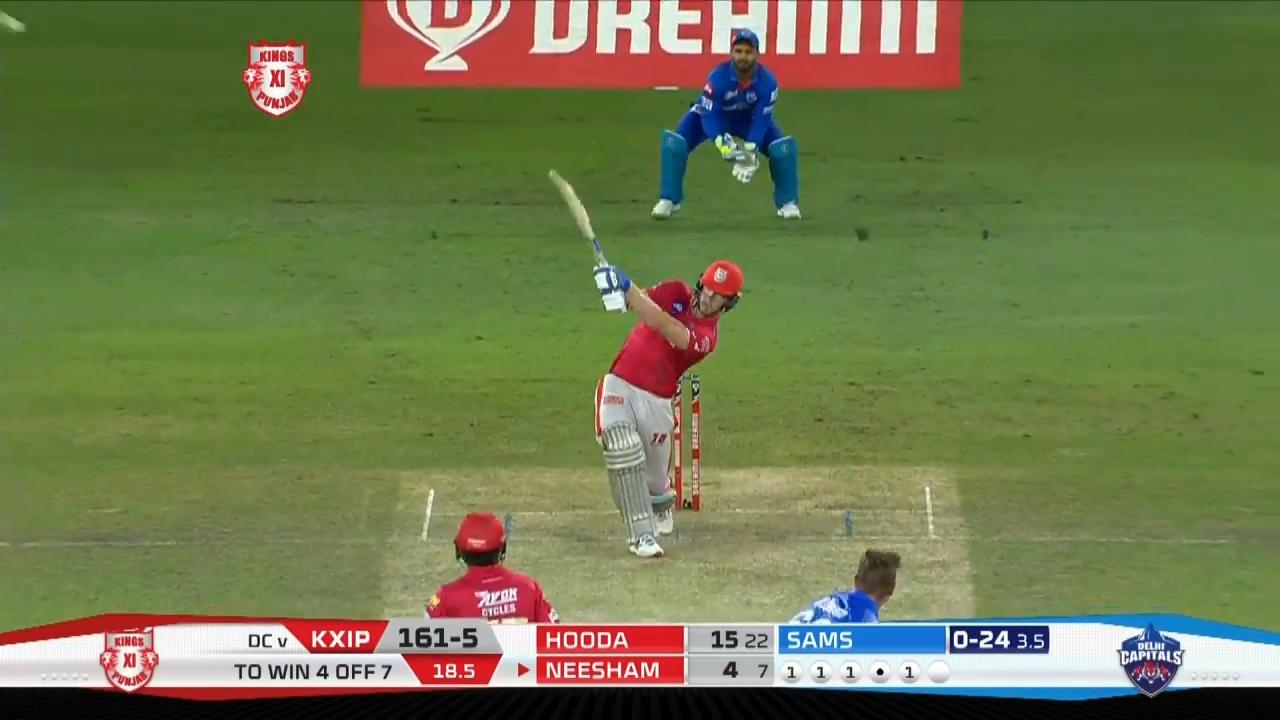 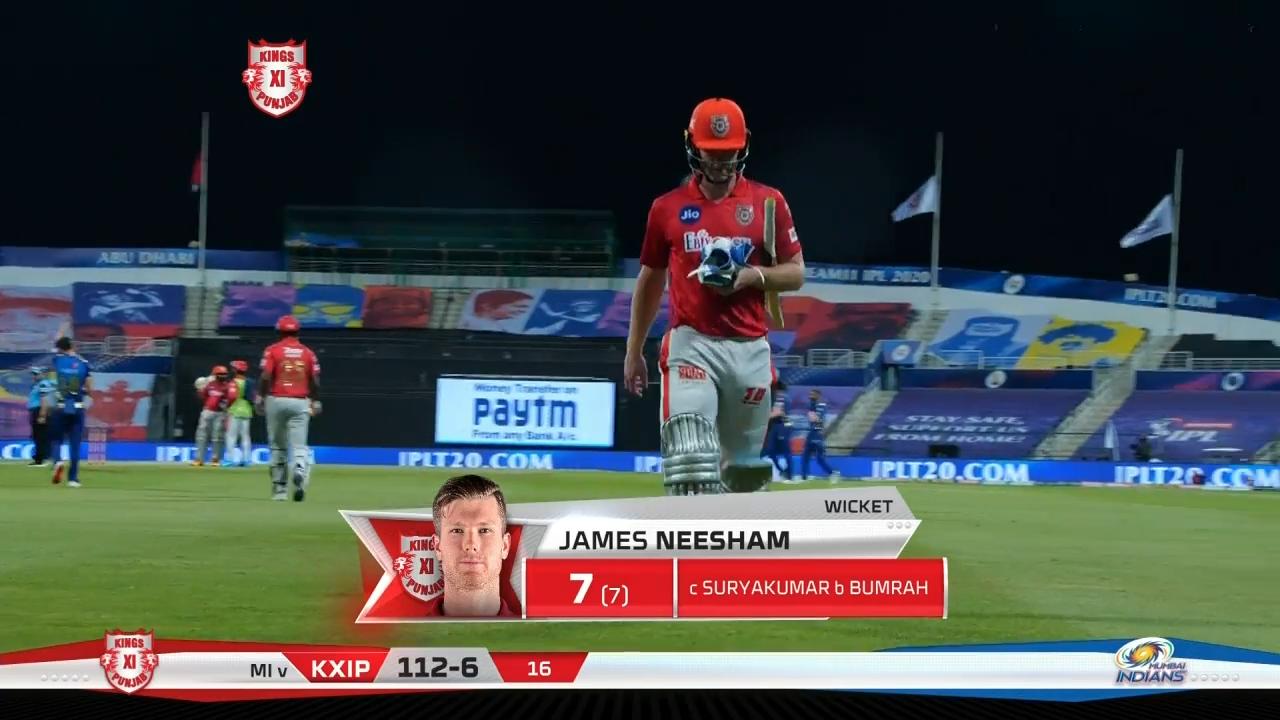 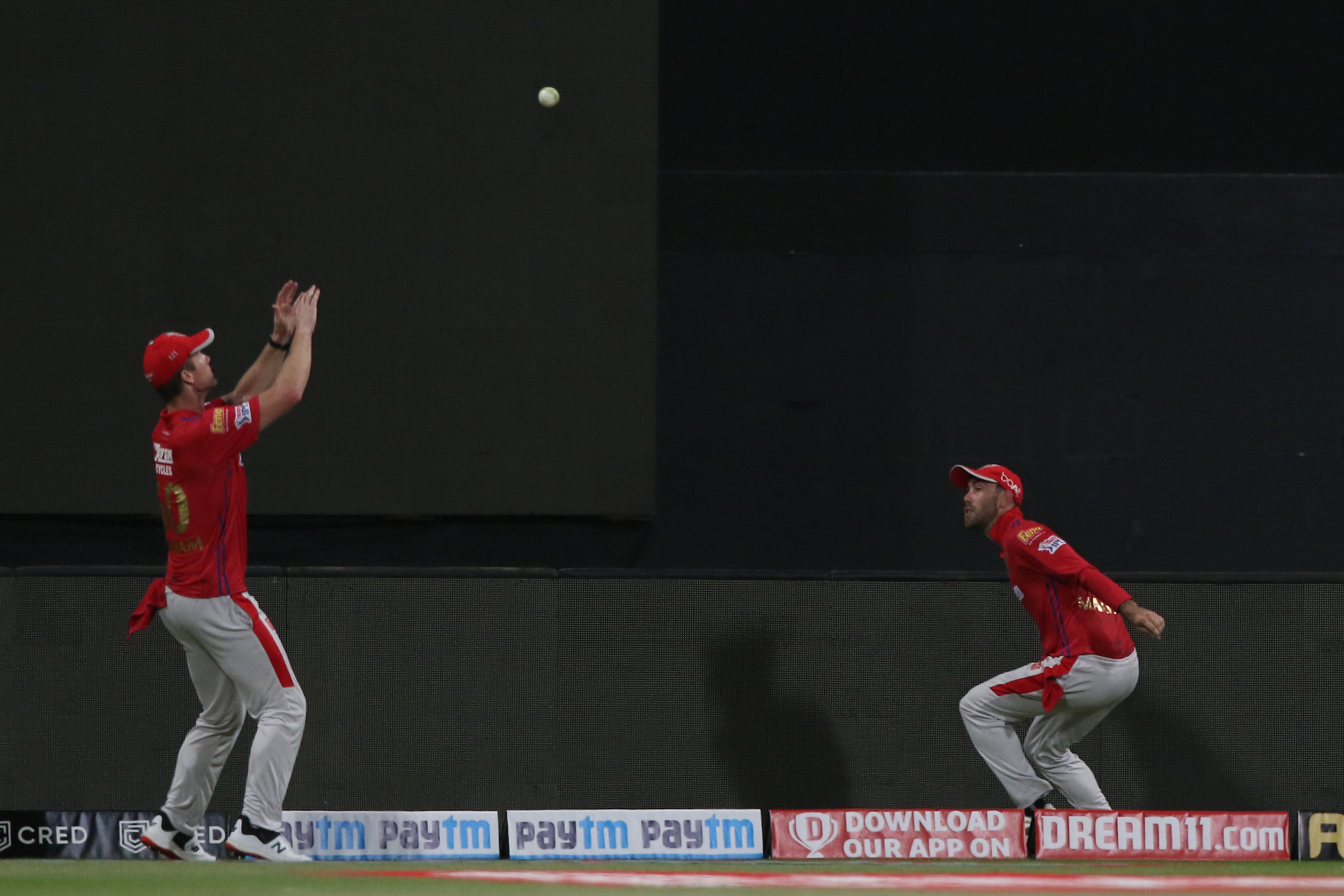 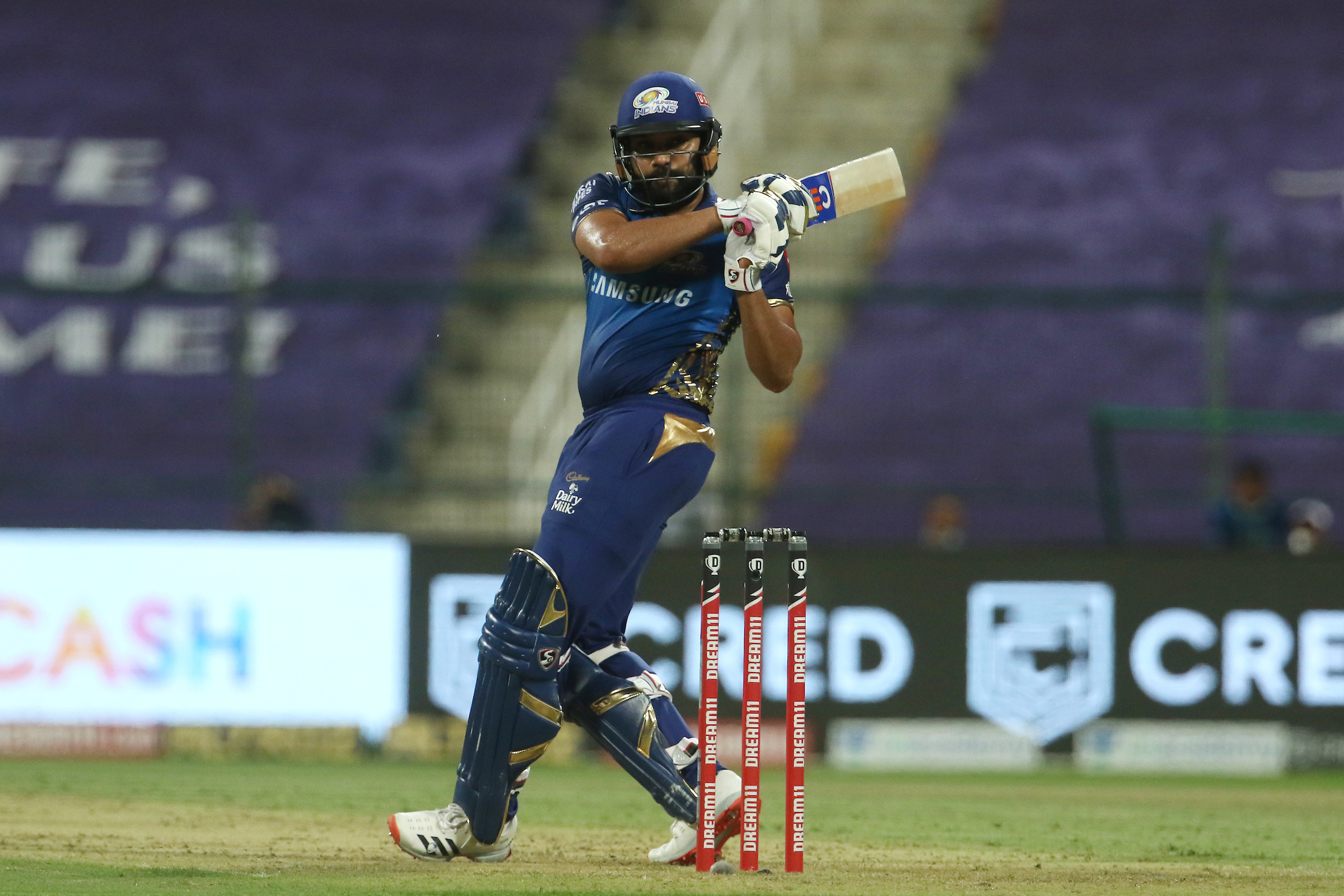 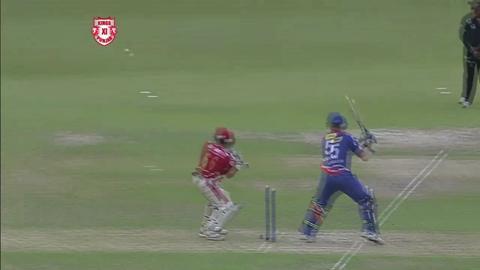 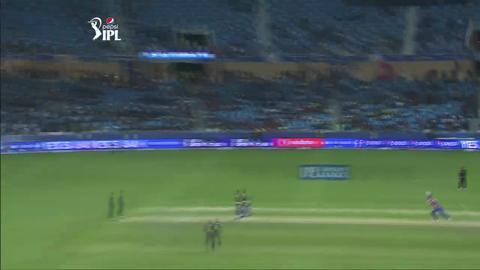 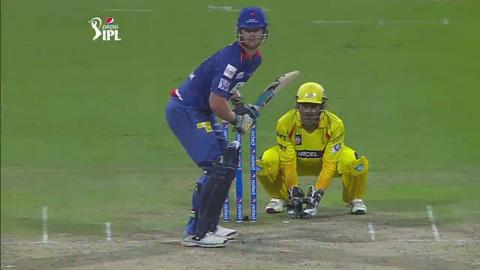 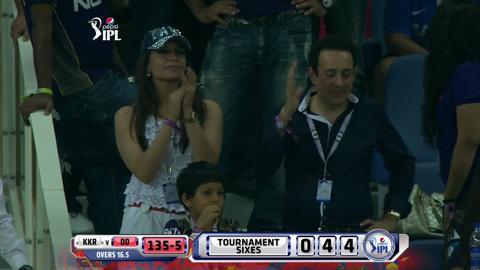