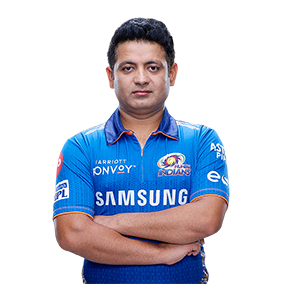 Piyush Chawla has been one of the most successful bowler in the history of the IPL. He is number three in the list of highest-wicket takers in IPL, scalping 156 wickets in the 164 matches he has played. Piyush played a vital role for the Punjab Kings and Kolkata Knight Riders in the past editions of the tournament. In fact, he scored the winning runs in the finals of the 2014 season where the Knight Riders were crowned champions for the second time. He was released by the Knight Riders after the 2019 season but was later snapped by CSK for INR 6.75 cr. He picked 6 wickets in the 7 games that he played in the 13th edition and it’ll be interesting to see how the Mumbai Indians accommodate the right-arm veteran spinner after buying him in the 2021 auction for INR 2.4 cr. 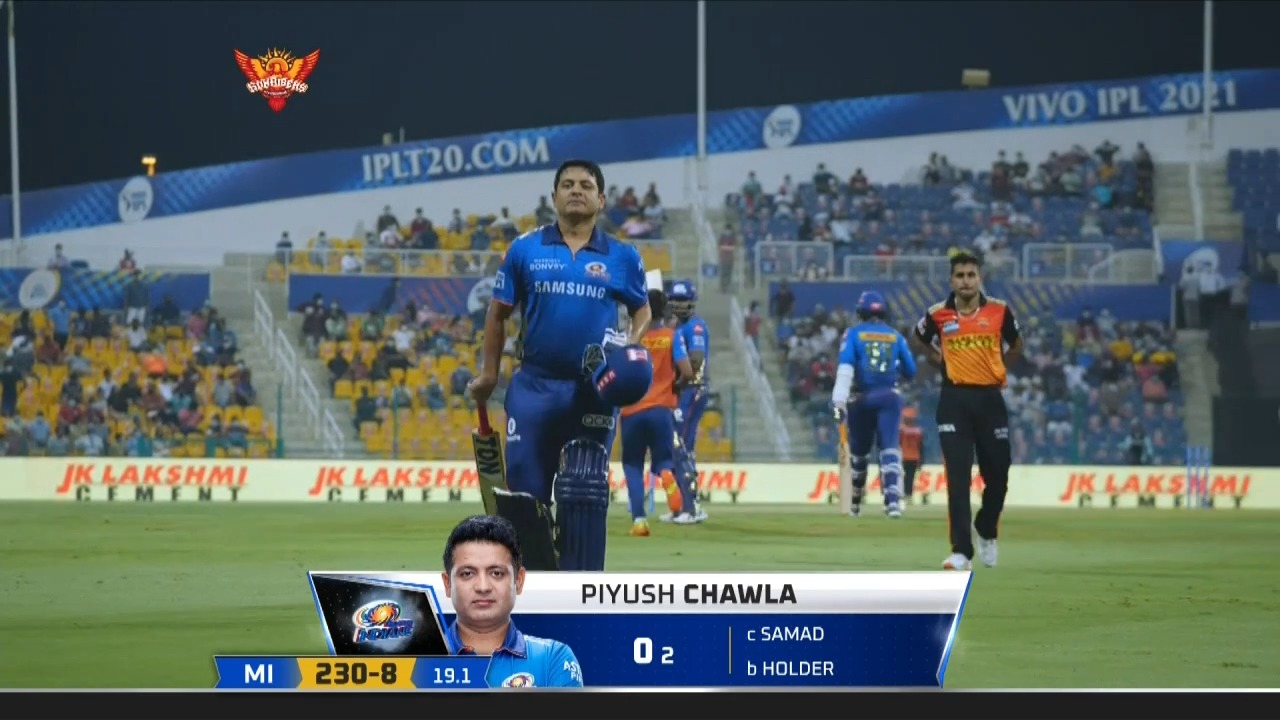 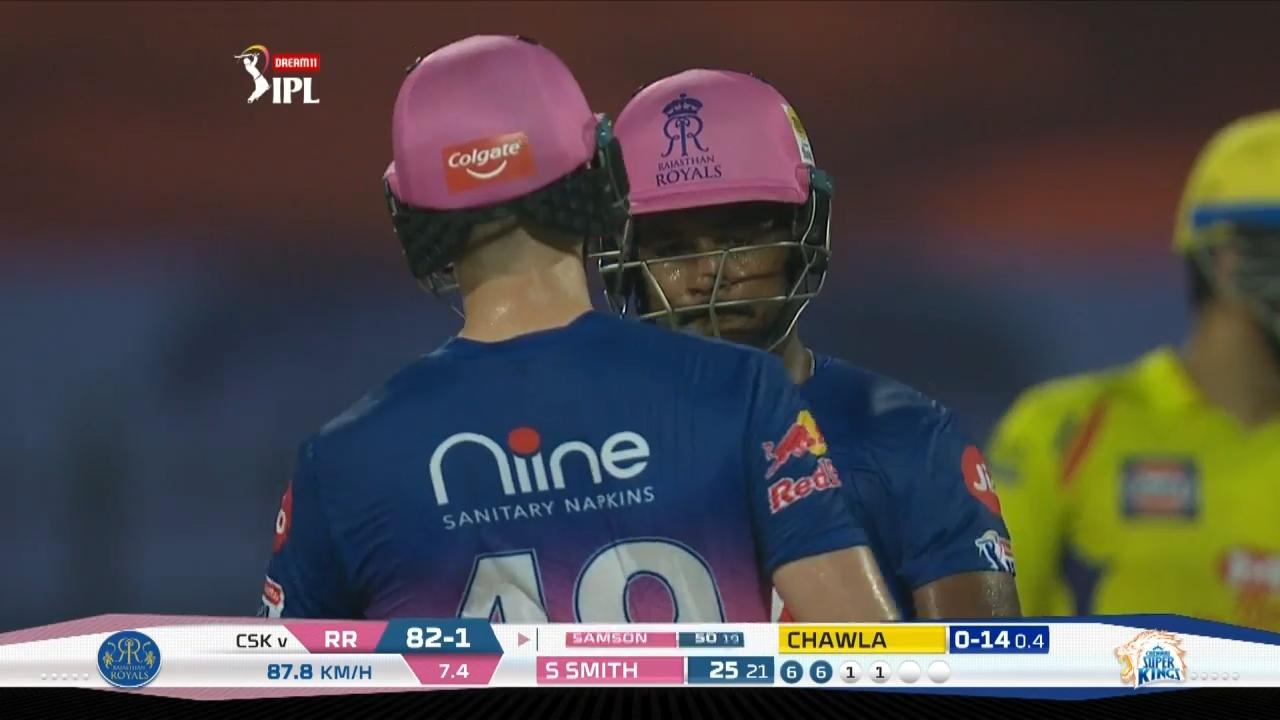 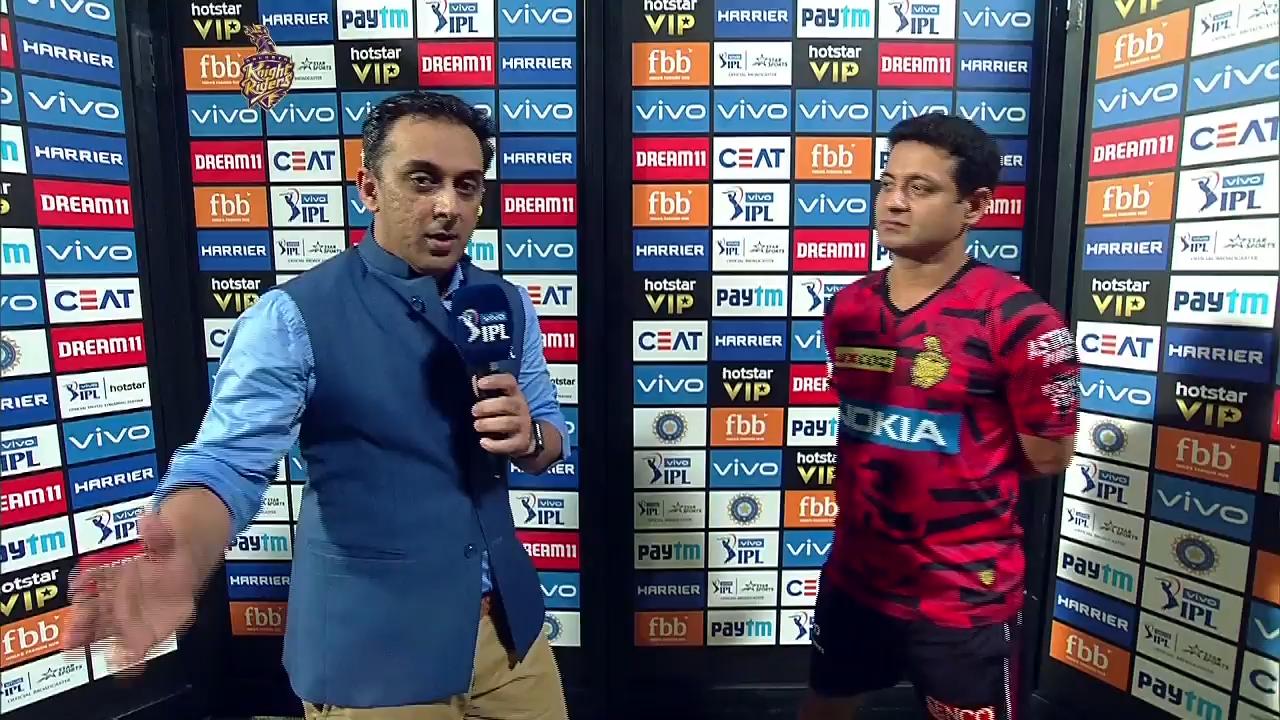 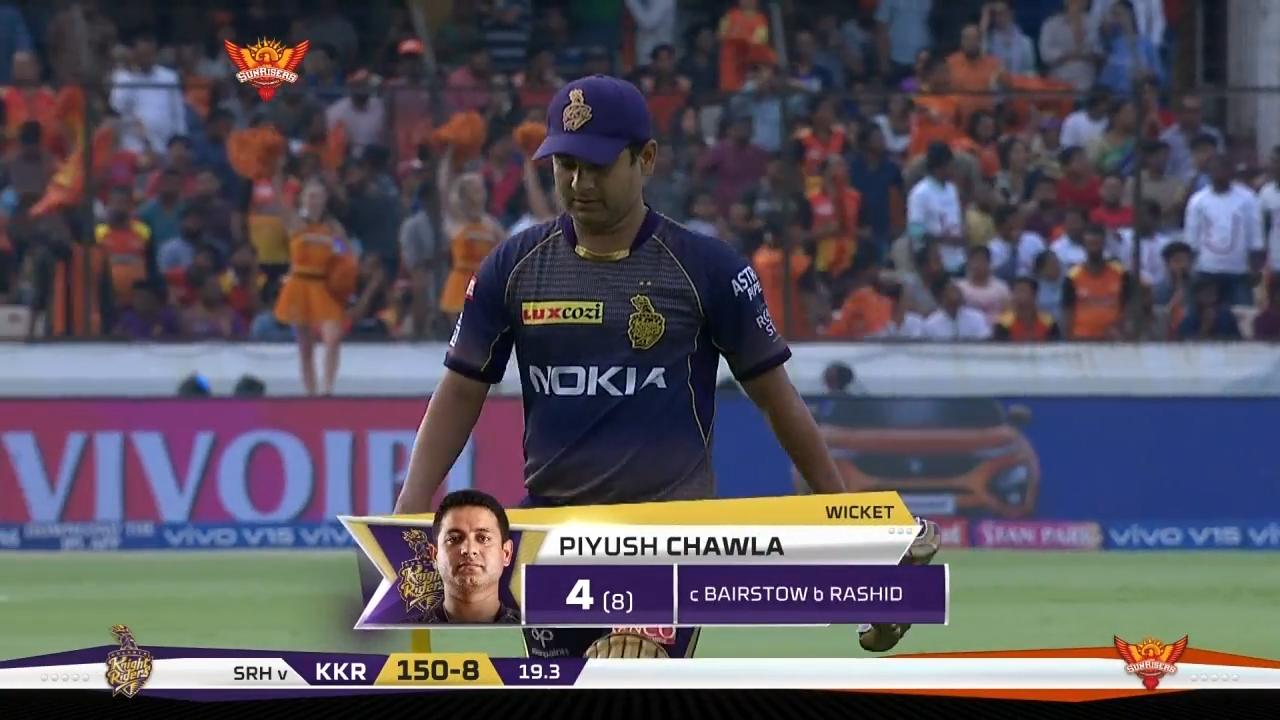 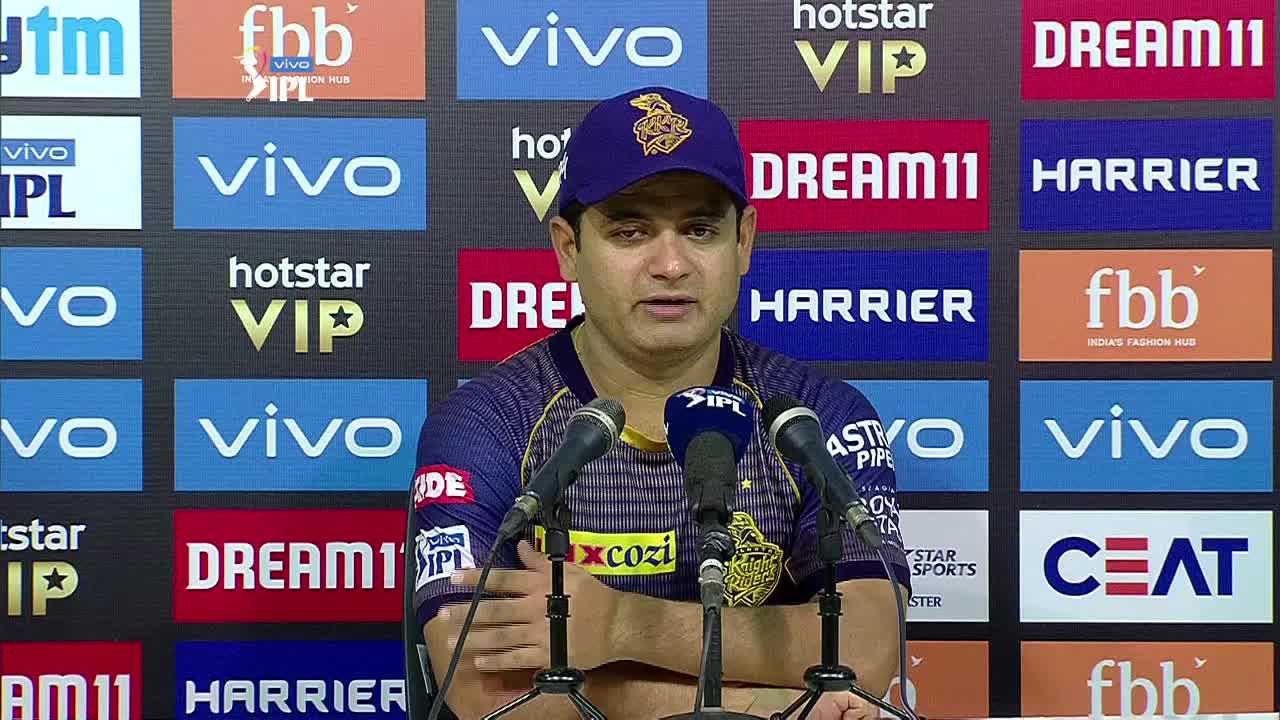 We're only focusing on the Delhi game now - Piyush Chawla 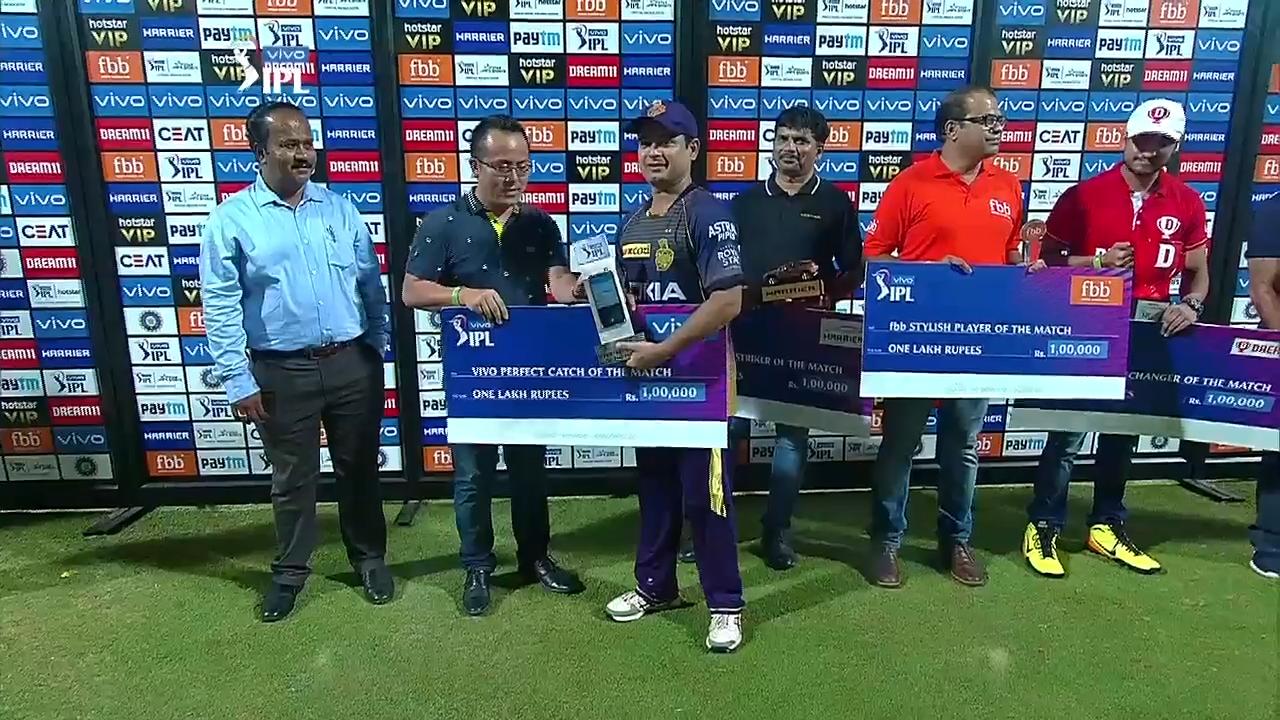 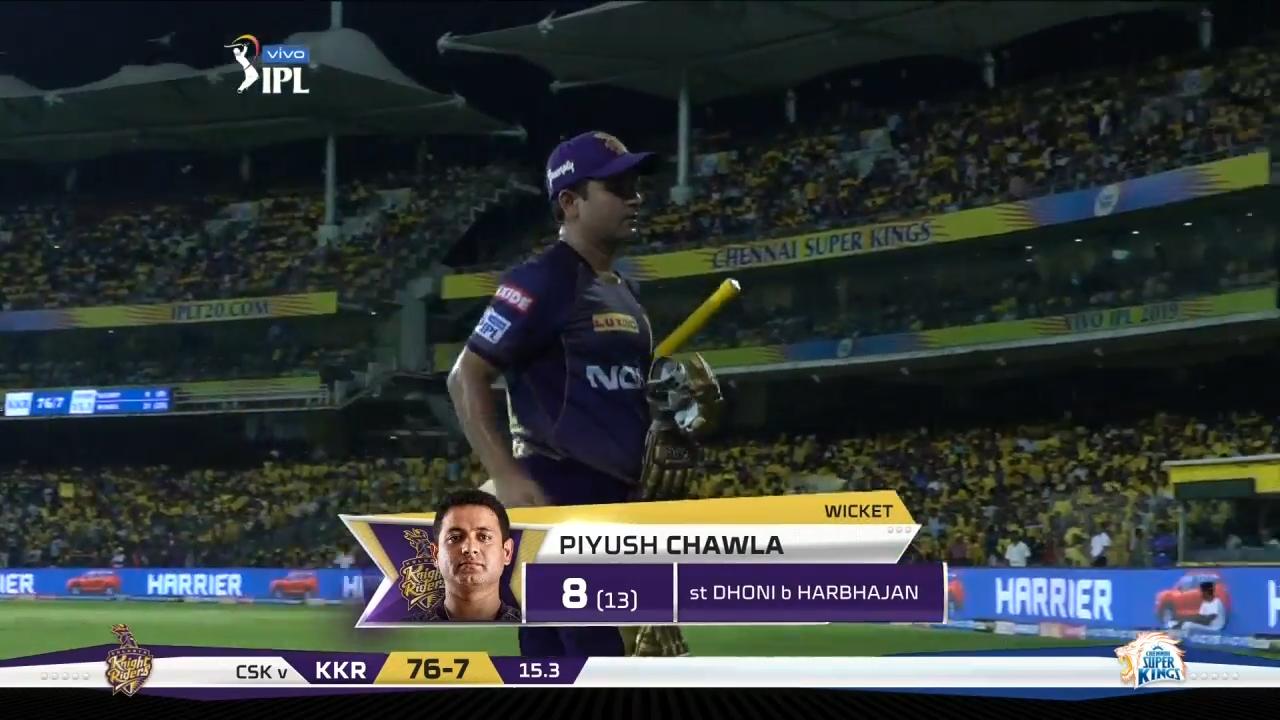 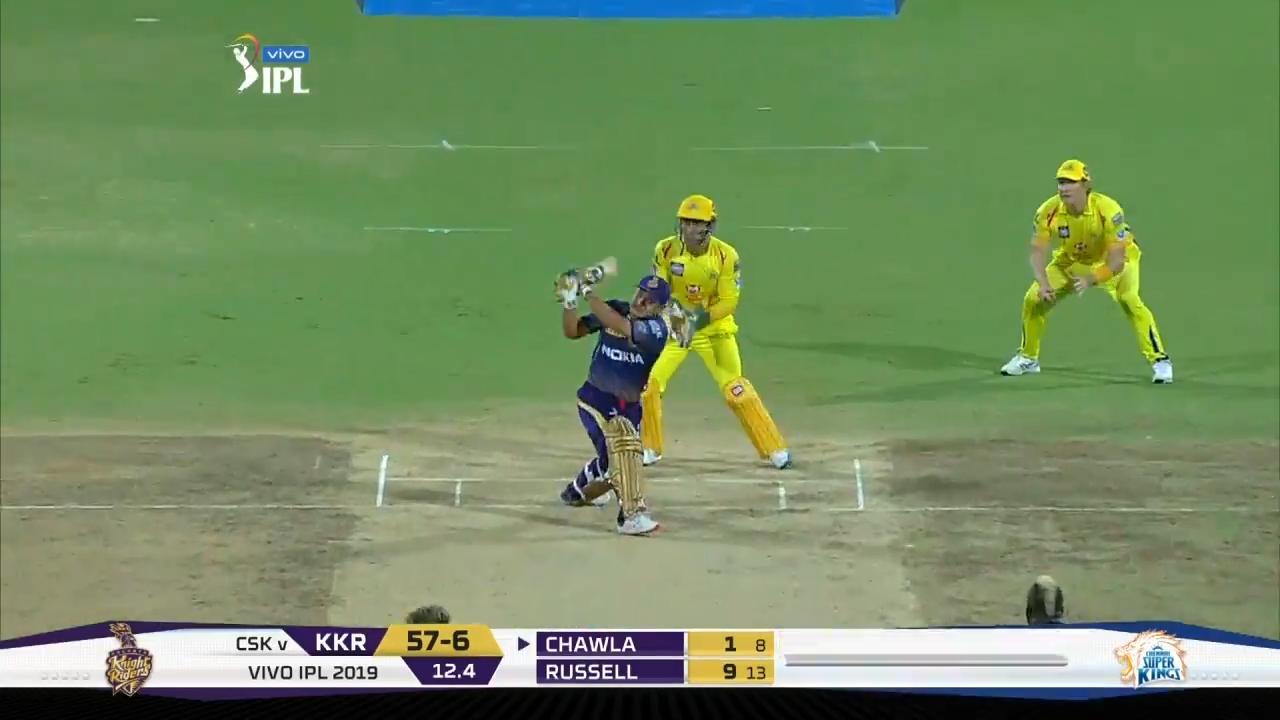 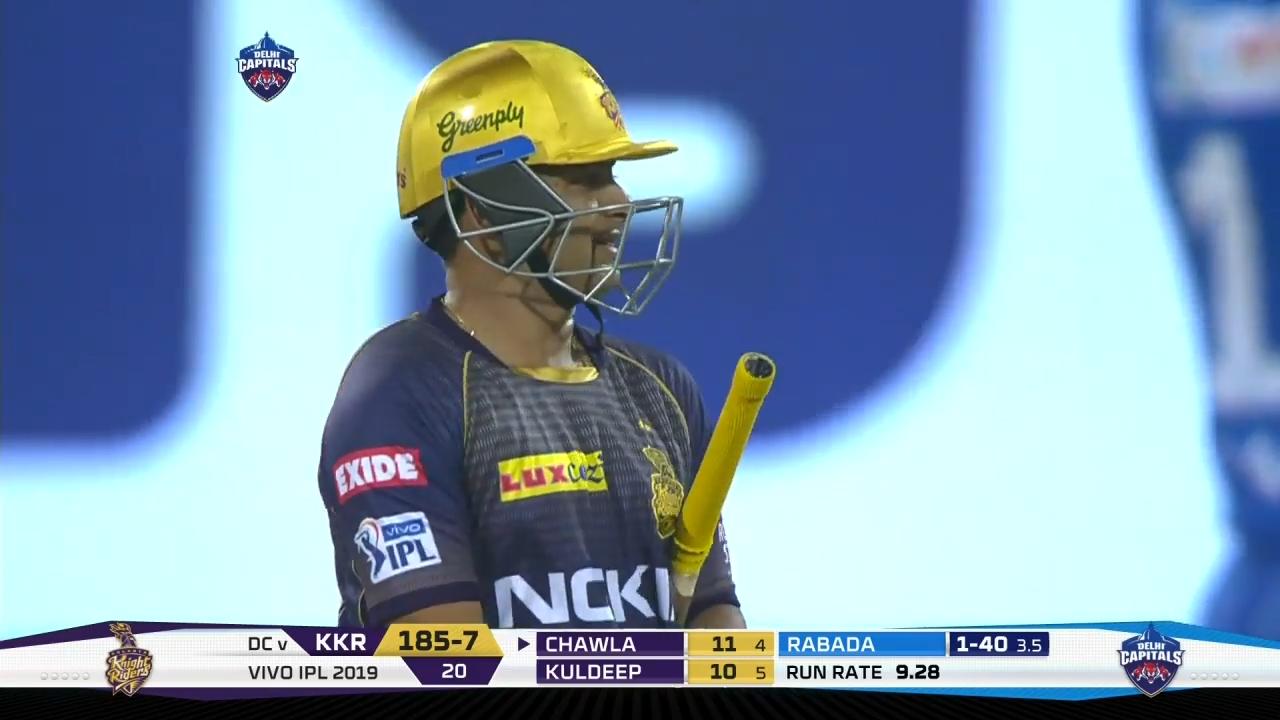 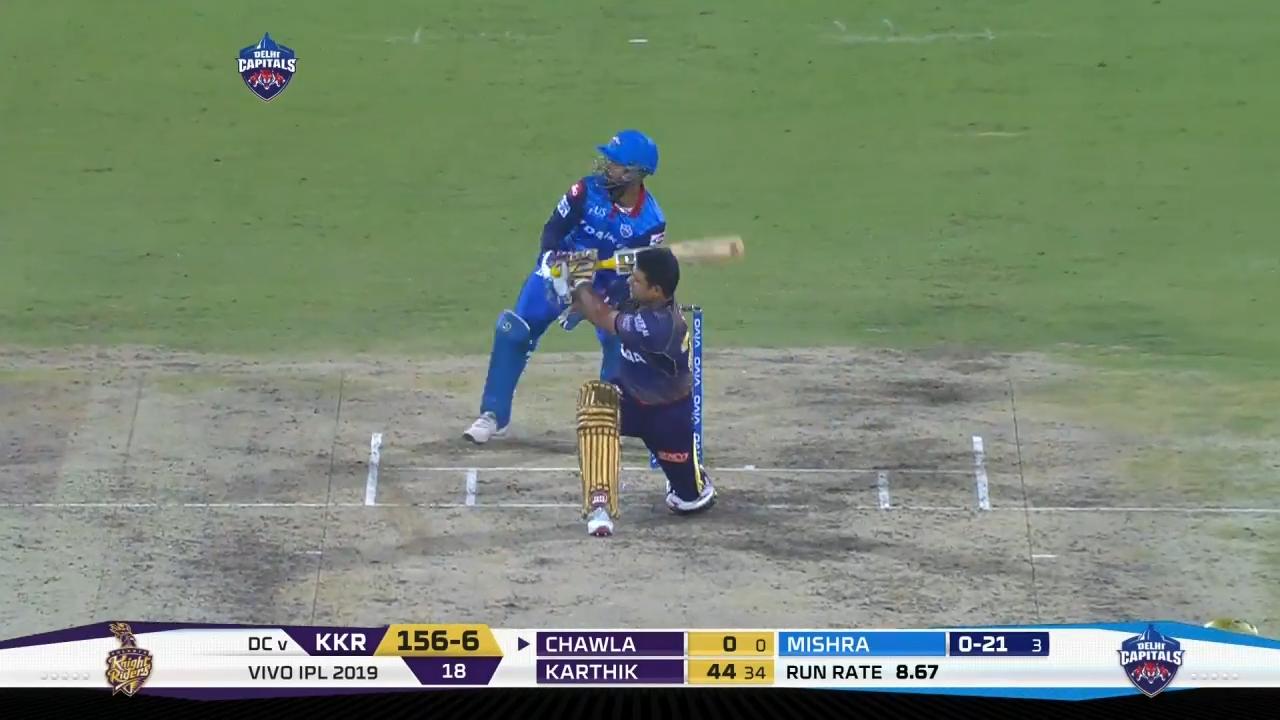 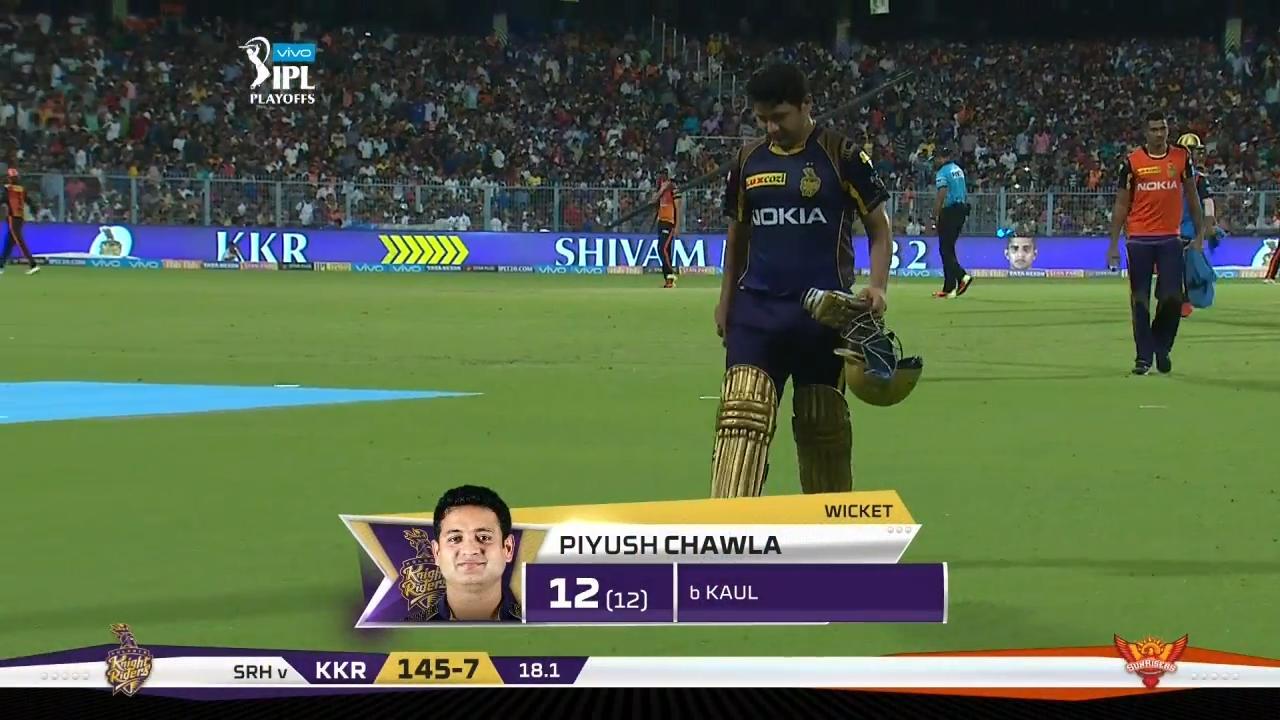 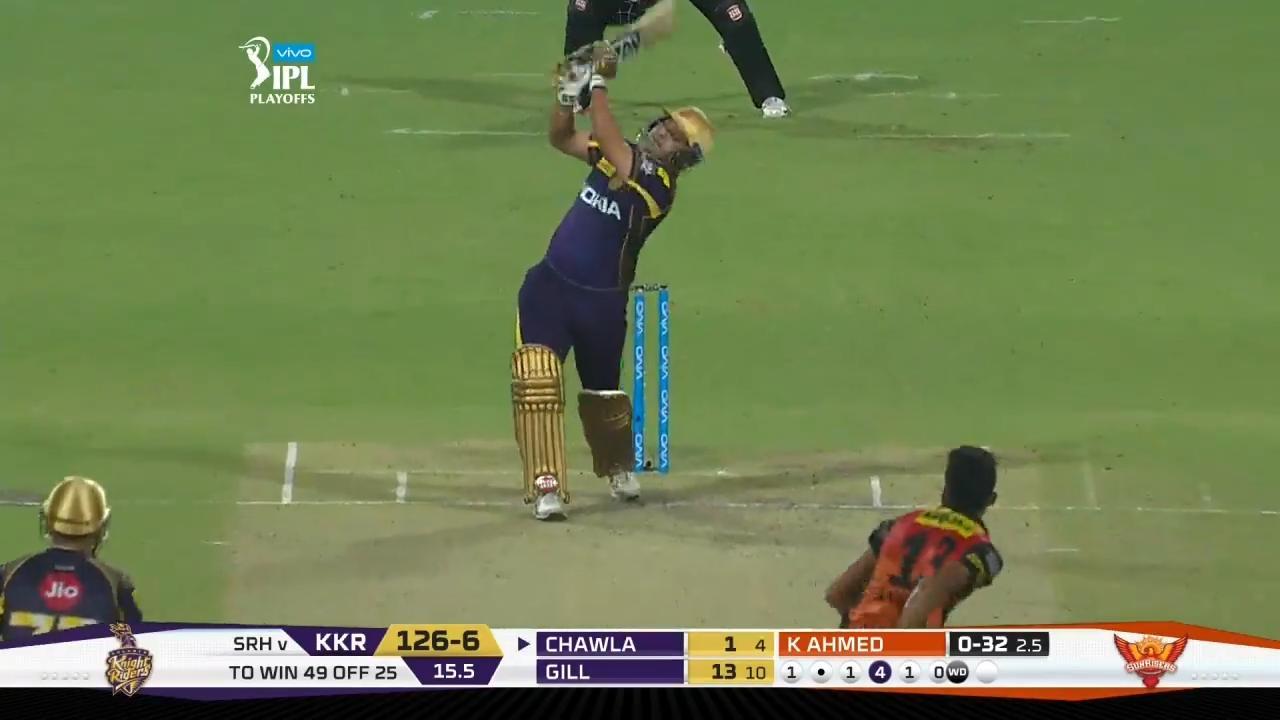 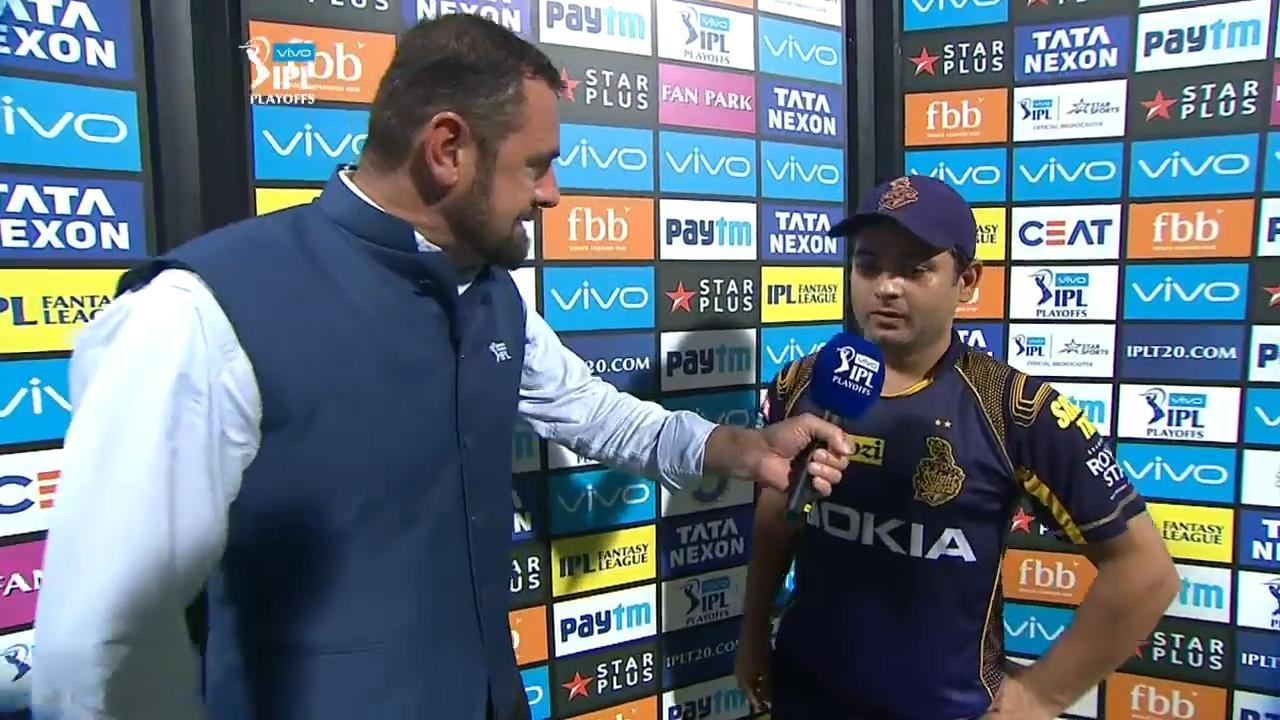 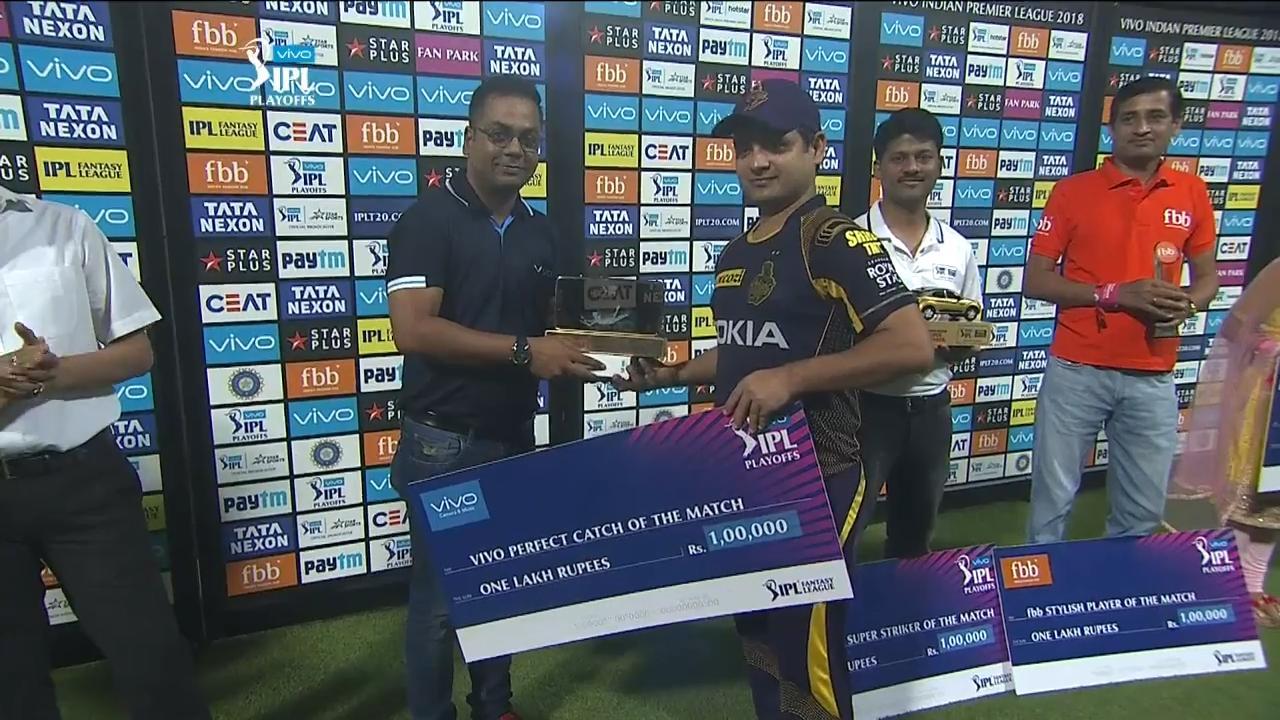 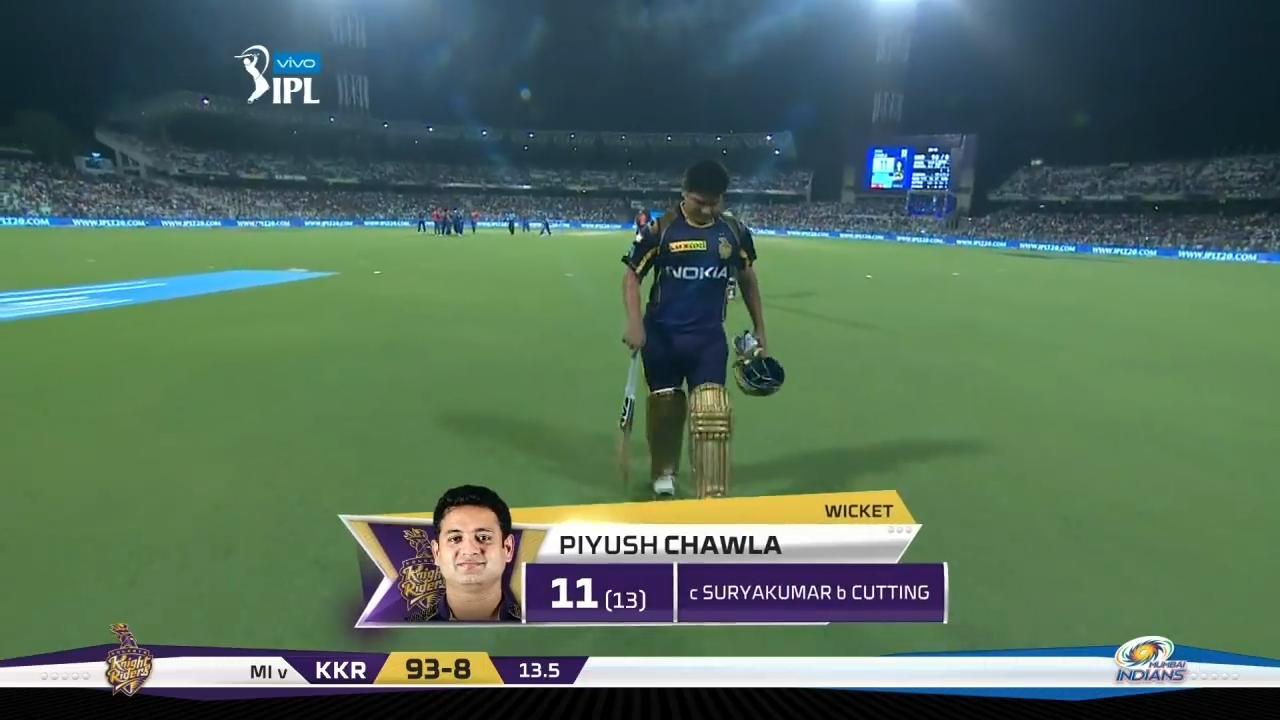 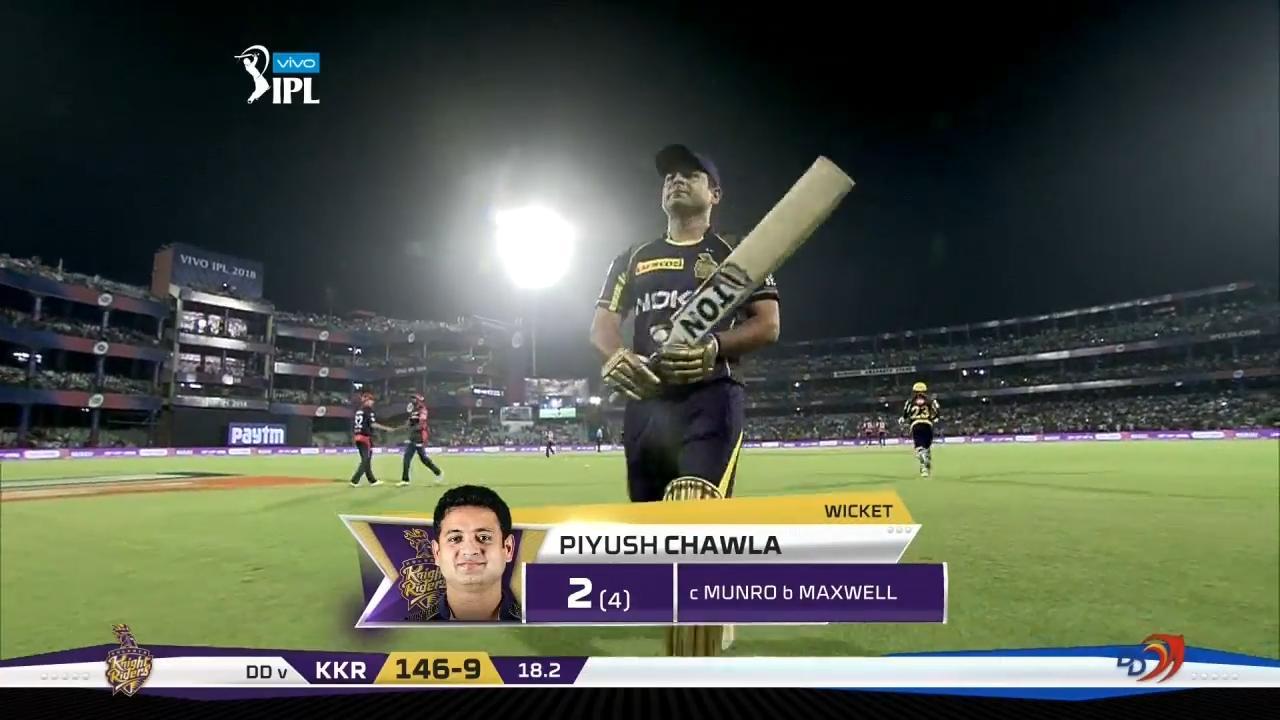 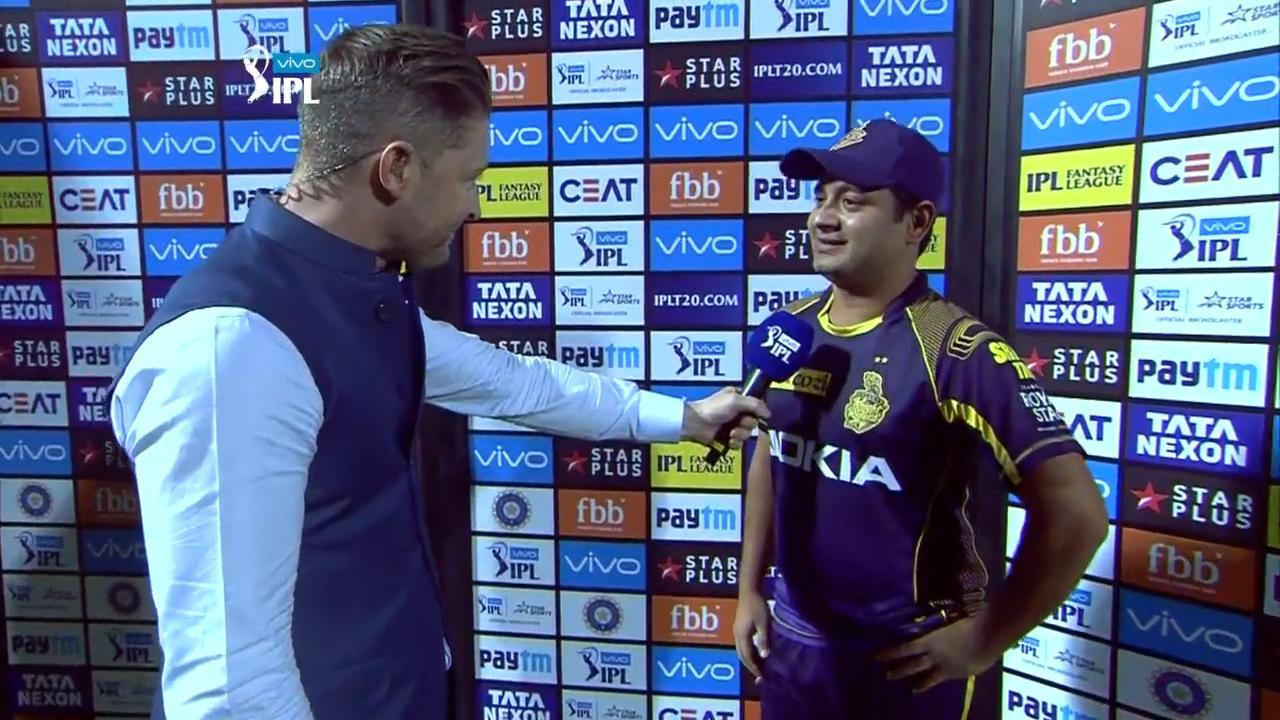 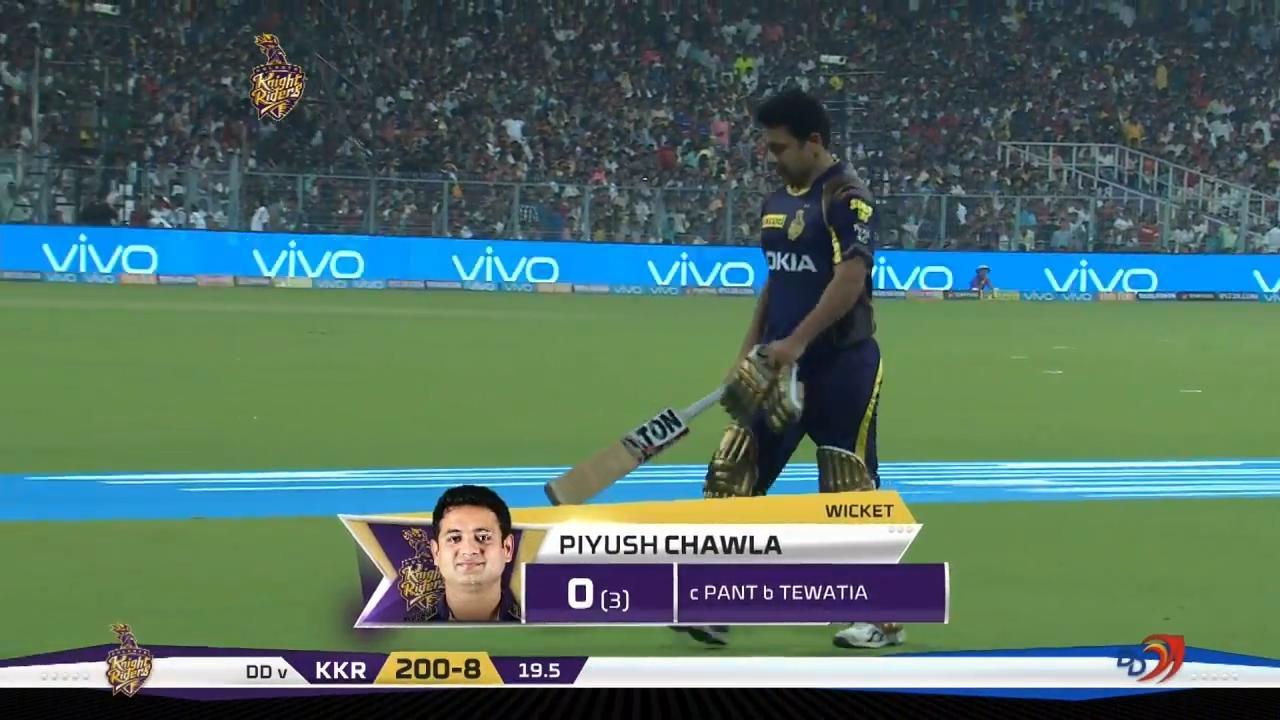