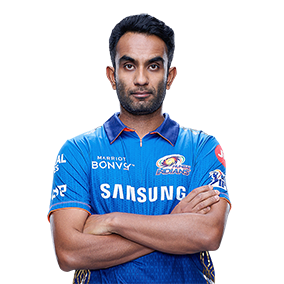 After being with the Delhi franchise since 2015, Jayant Yadav was traded to Mumbai Indians ahead of the 12th season. An off spinner and a capable bat, Jayant fits into the all-rounder role. Although he has only played 14 IPL games, Jayant is a senior in the domestic circuit and has represented India in fours Tests and one ODI. He has fond memories of the Wankhede Stadium, as it was here that he scored his maiden Test century against England in 2016 batting at No. 9. He also led India in the Emerging Teams Asia Cup. Although he featured in only 2 games in the 2020 season, he made it count by getting an early breakthrough with the ball for MI in the finals of the 13th edition. 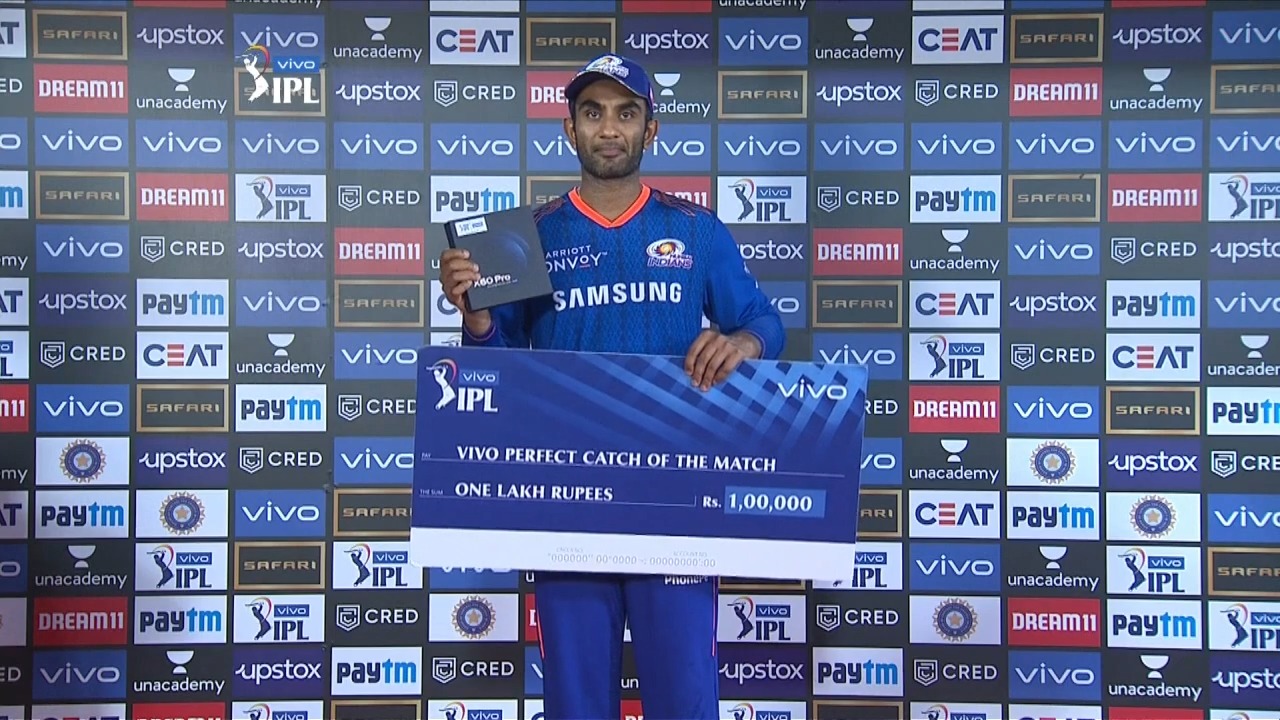 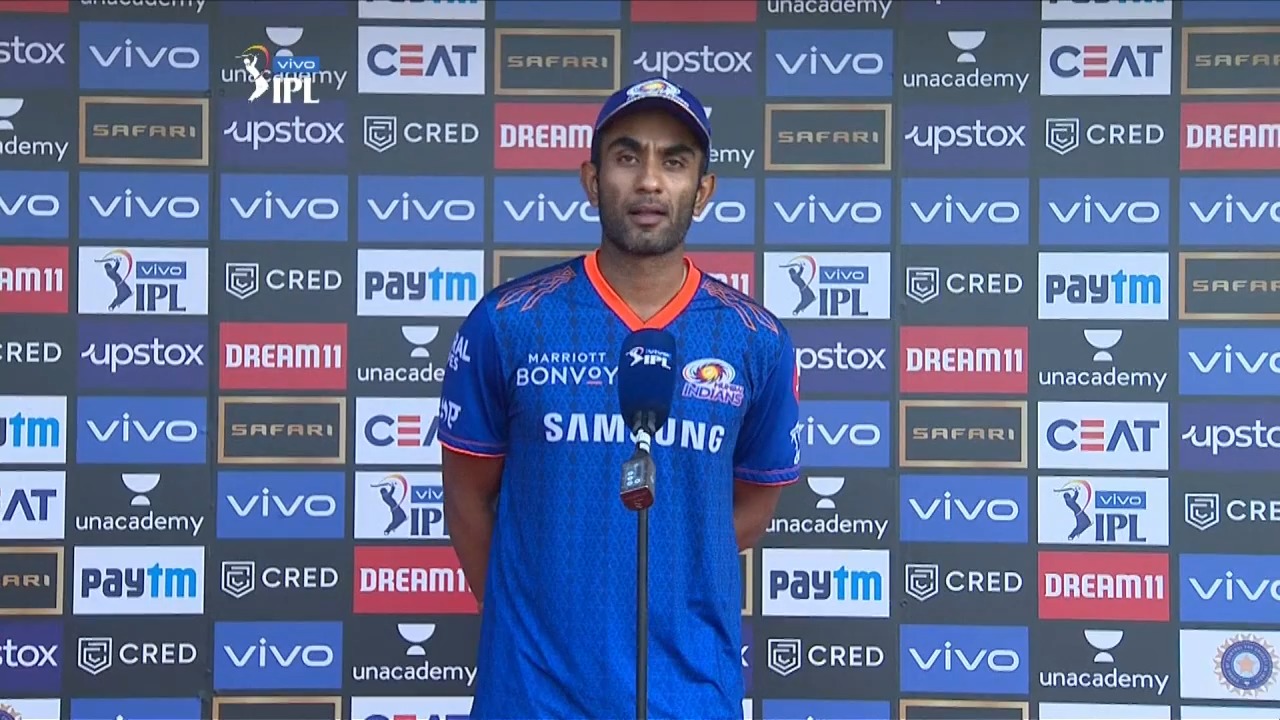 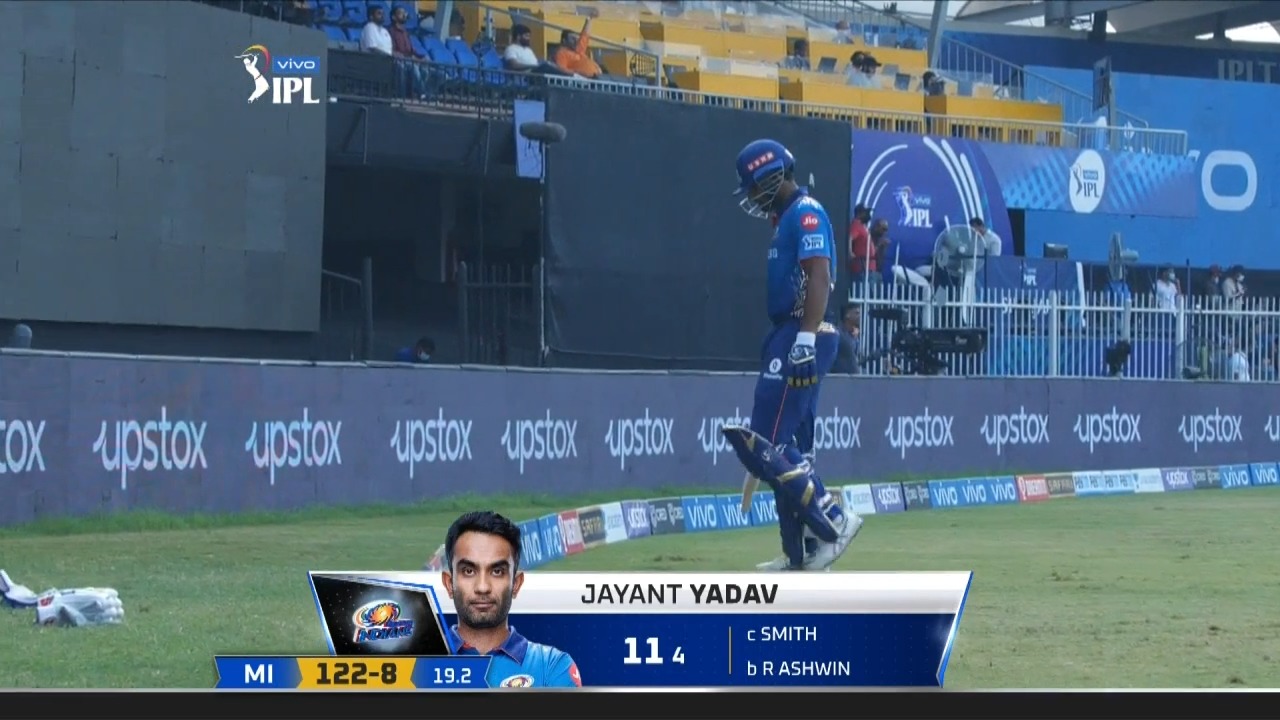 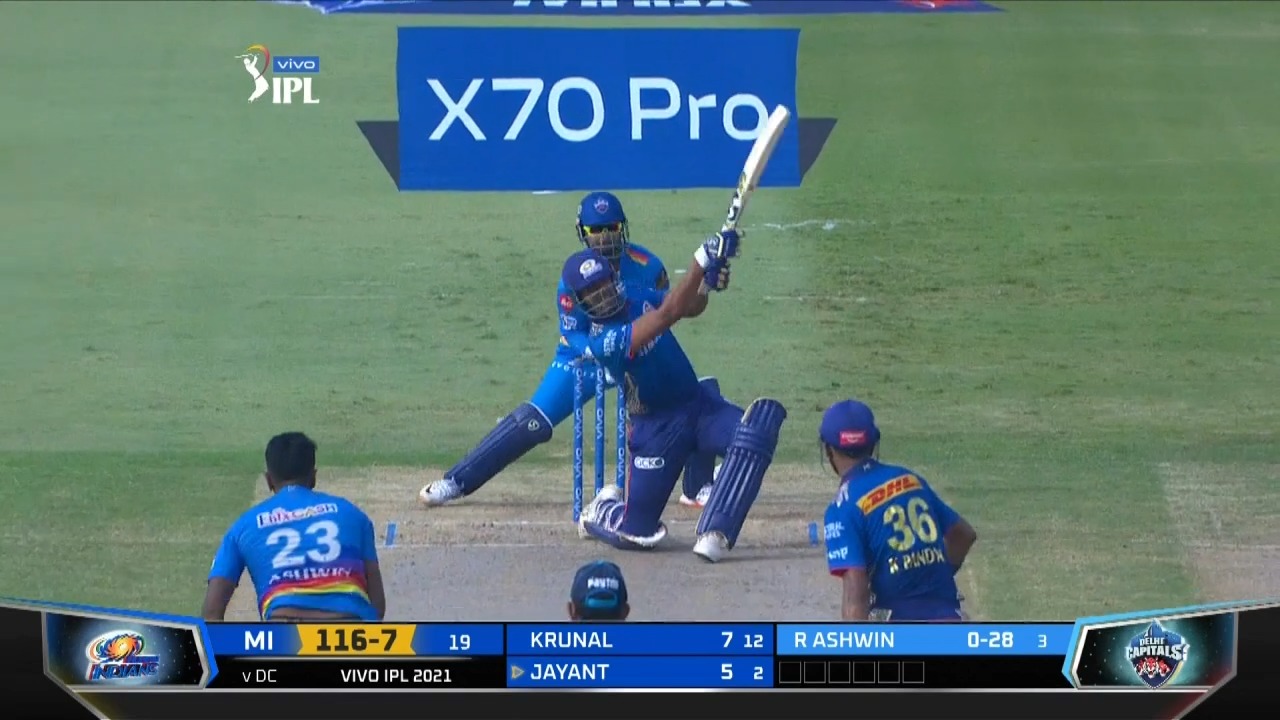 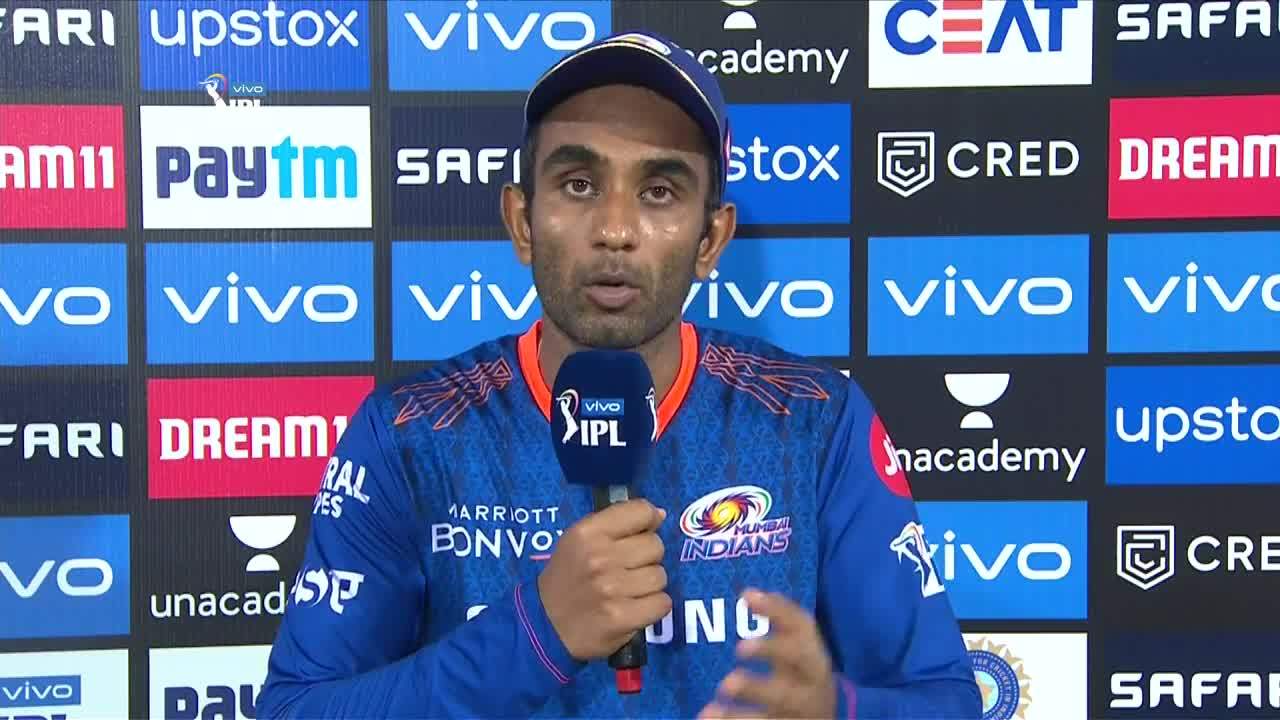 Commendable effort from our bowlers to take it to final over: Jayant 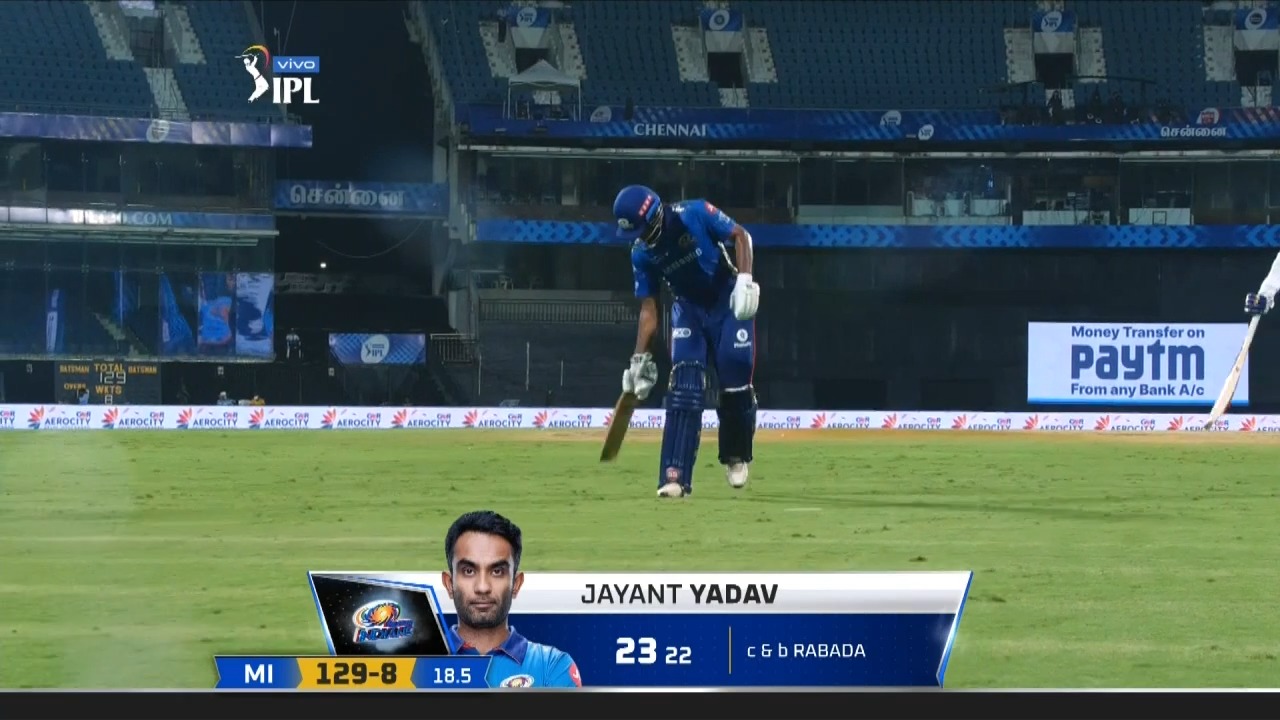 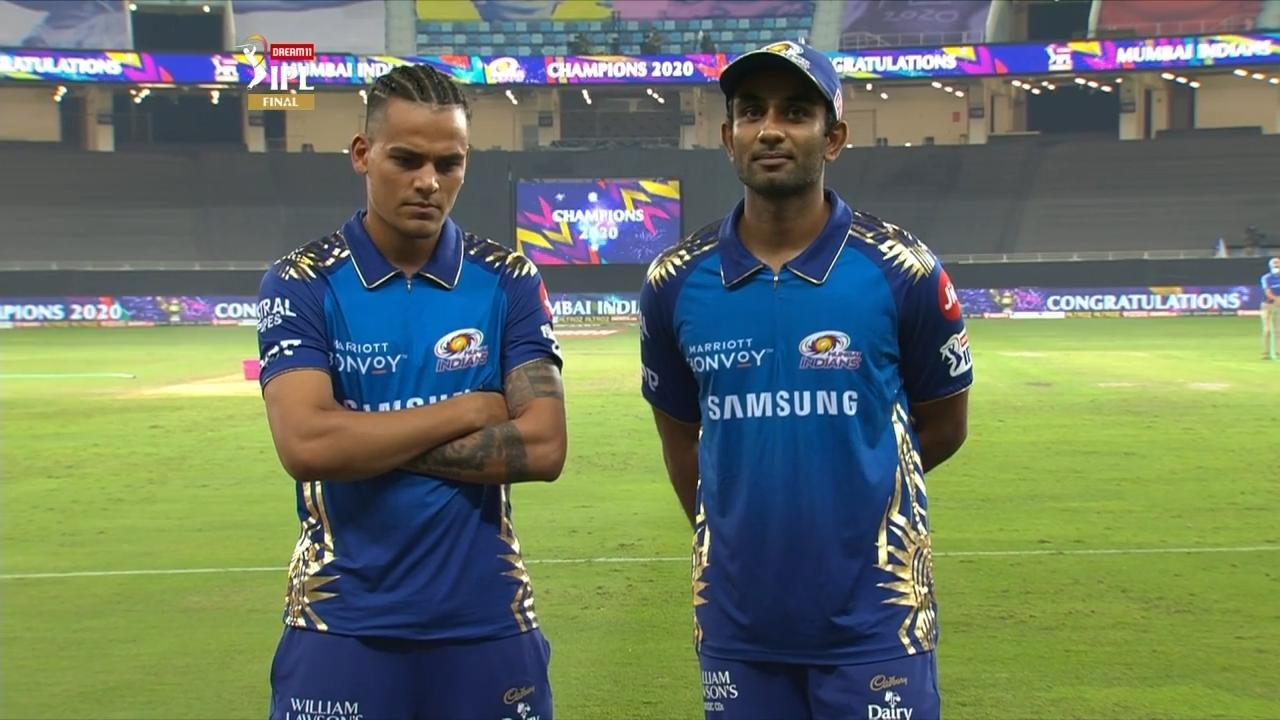 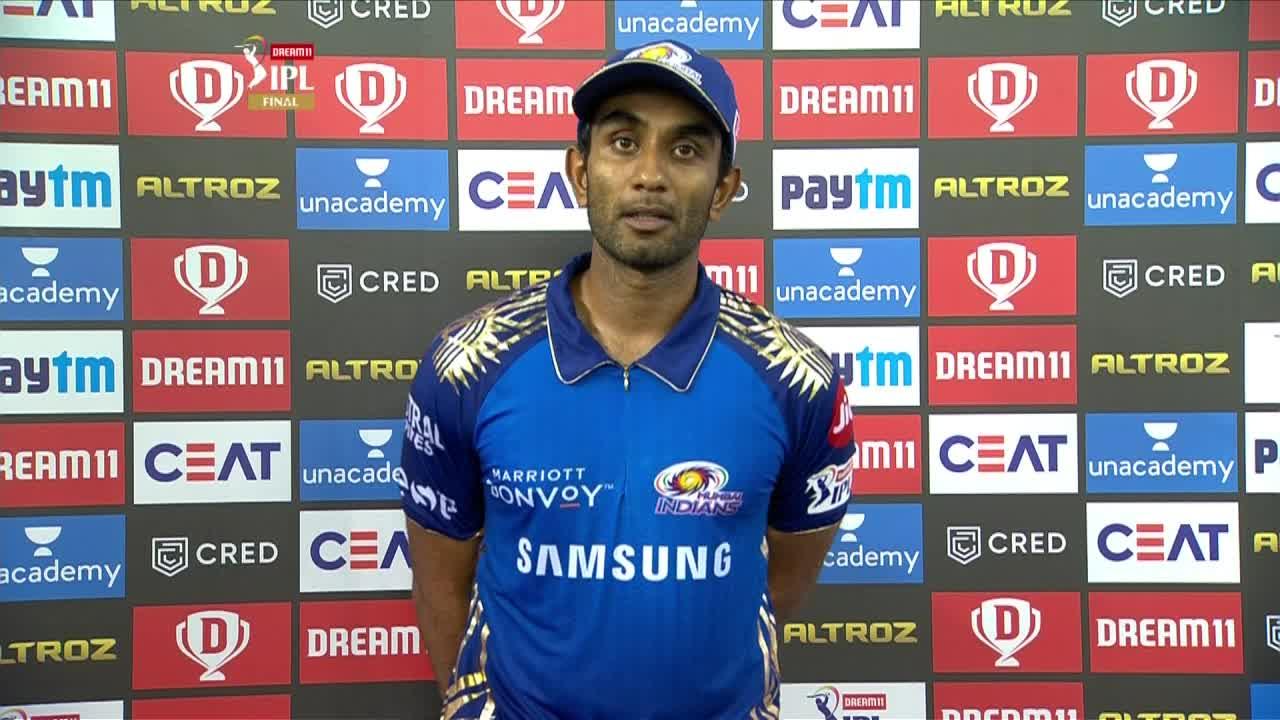 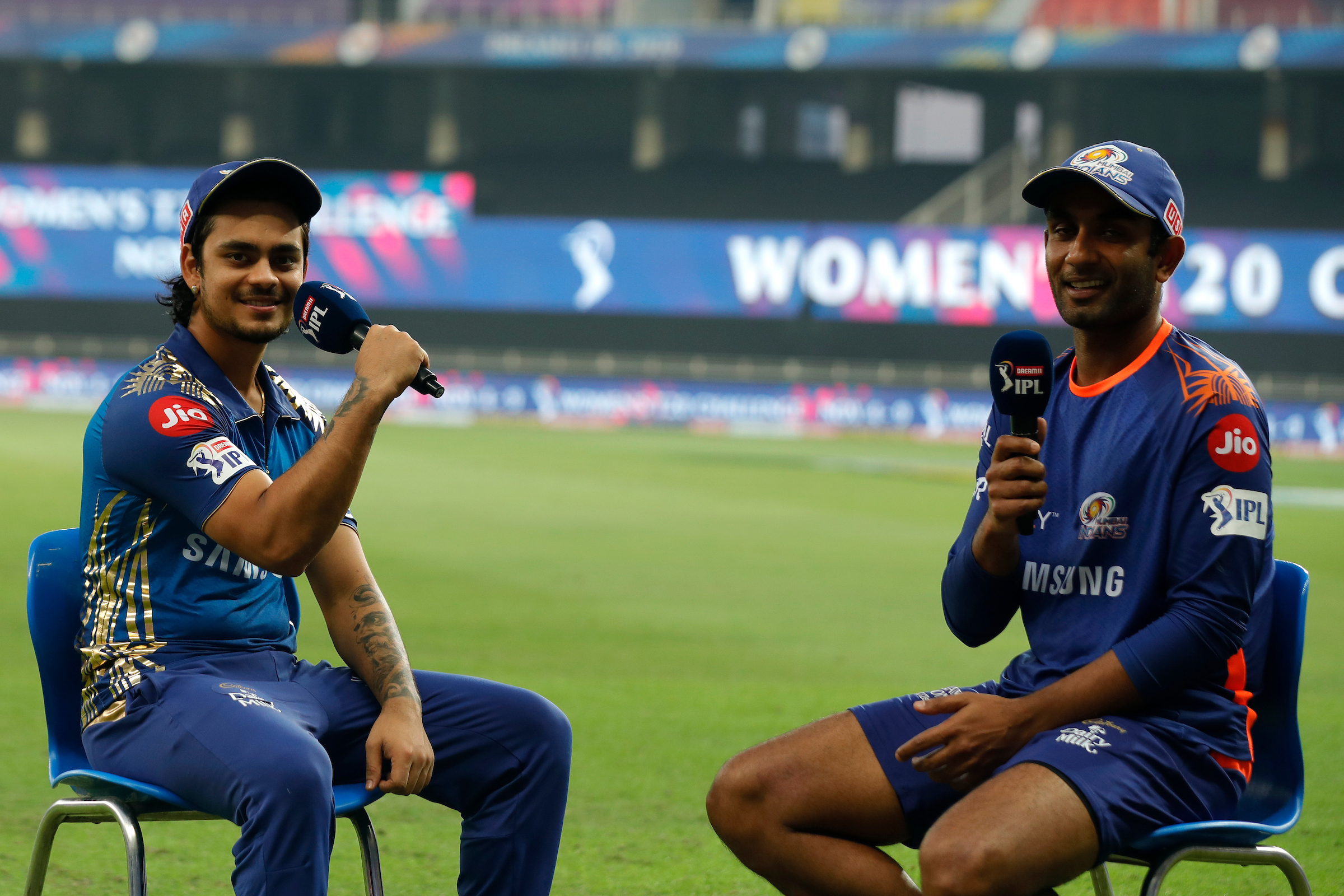 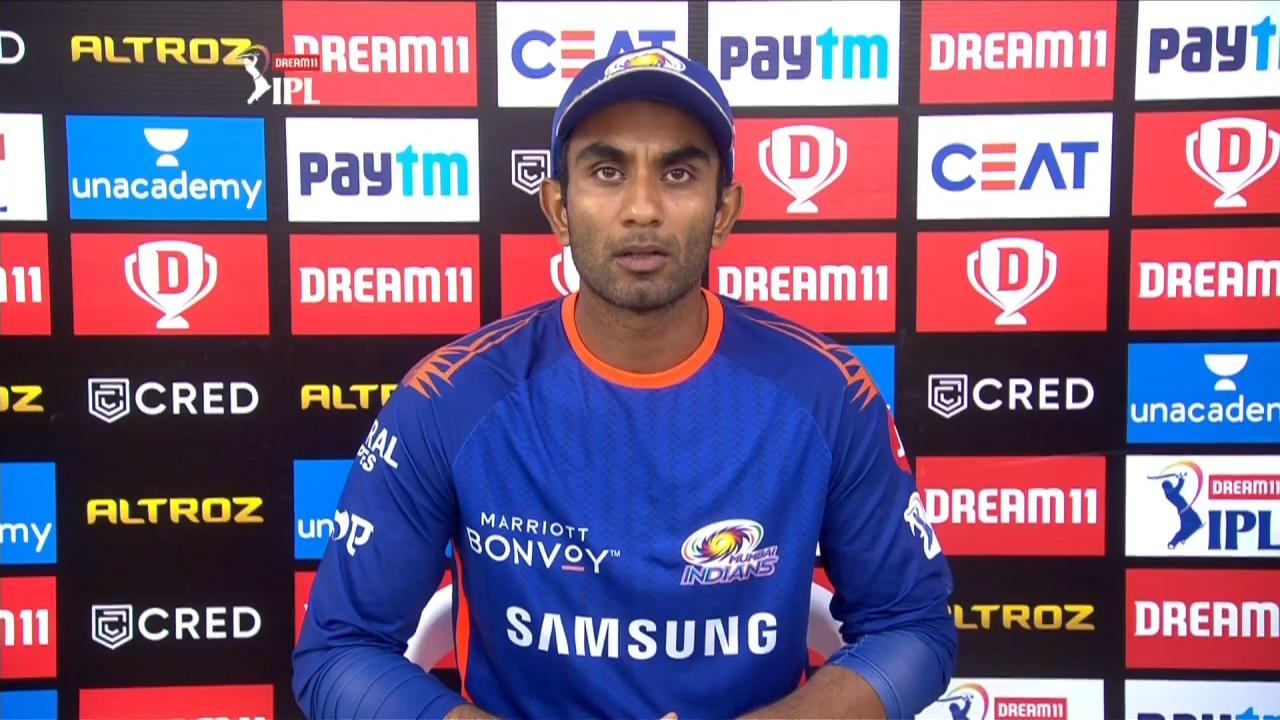 MI would look to keep on doing the simple things right: Jayant Yadav 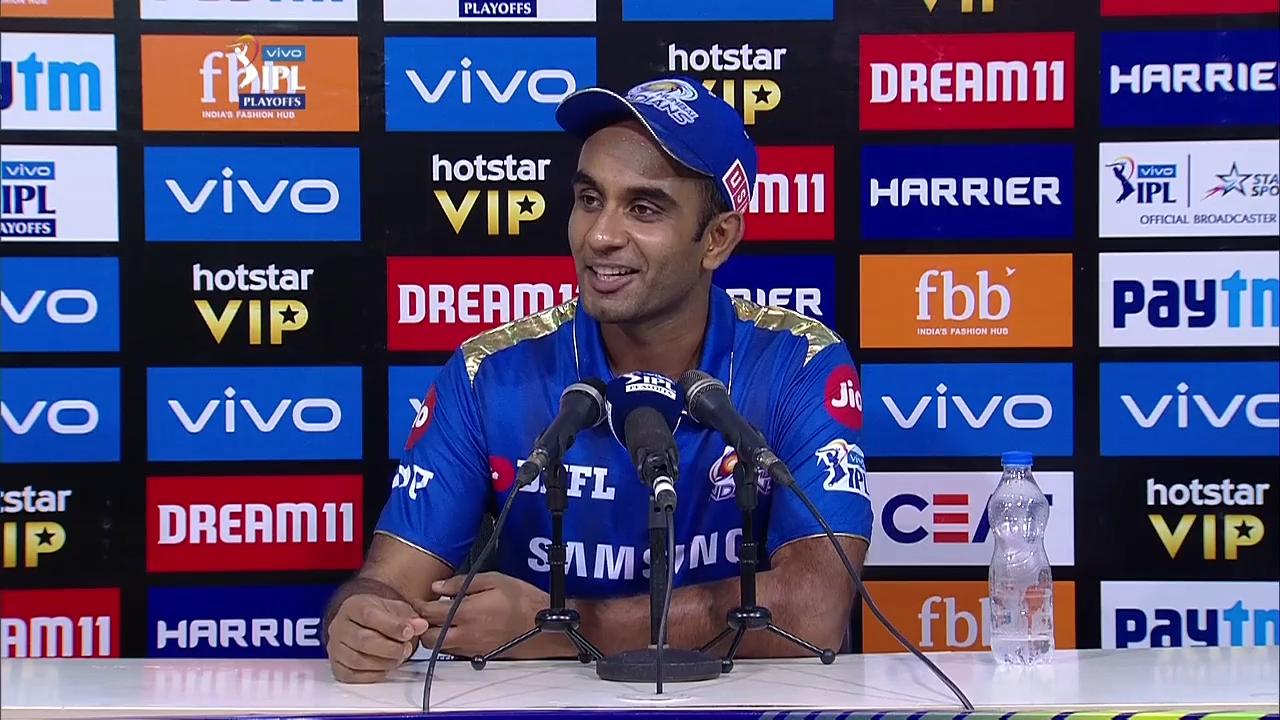 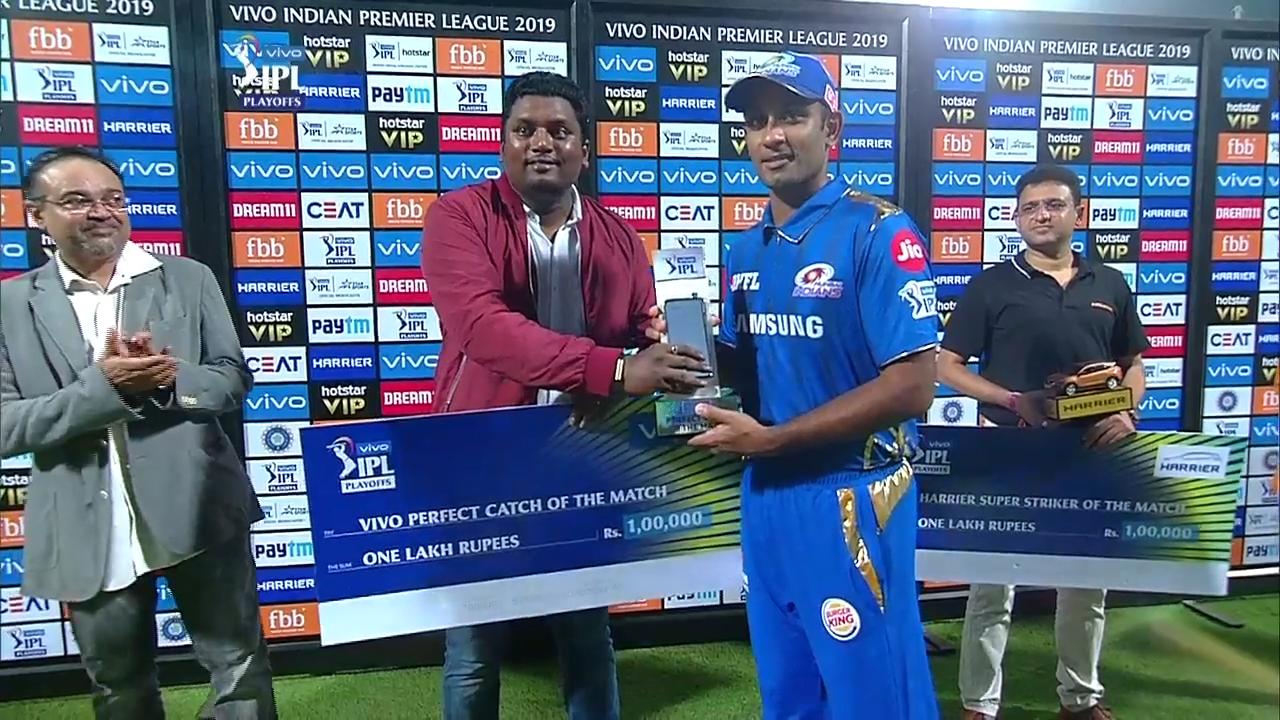 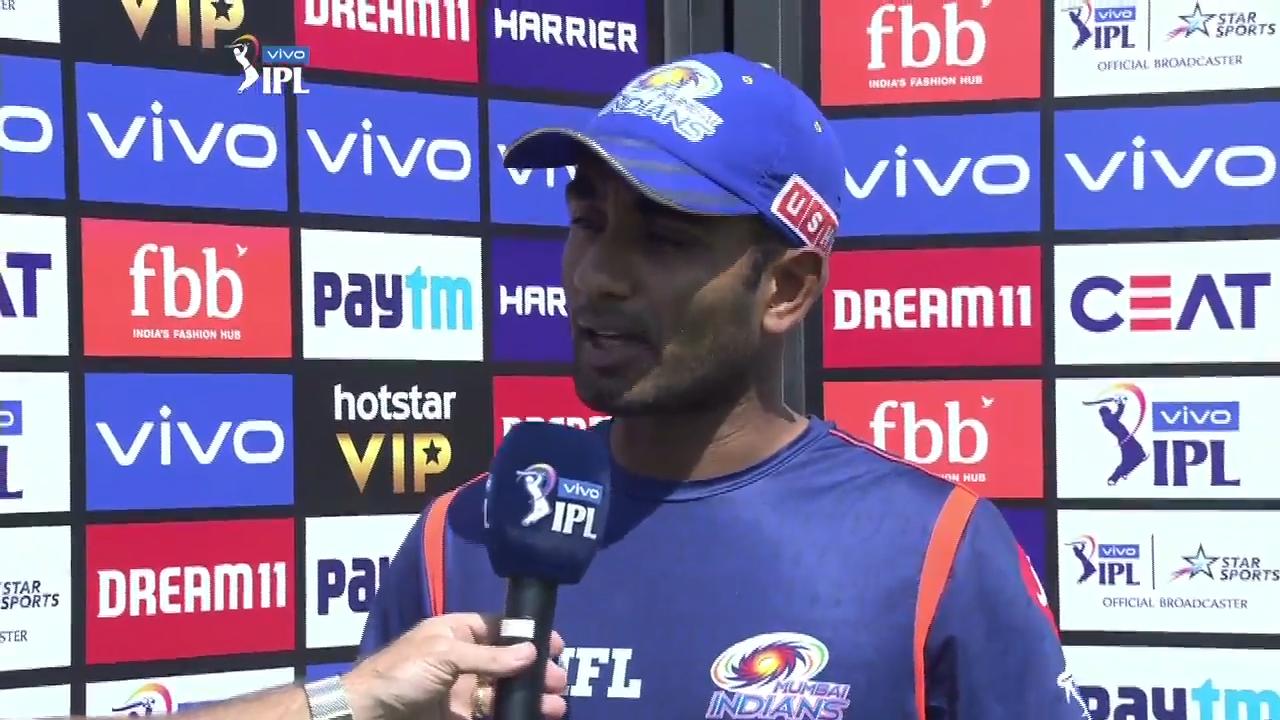 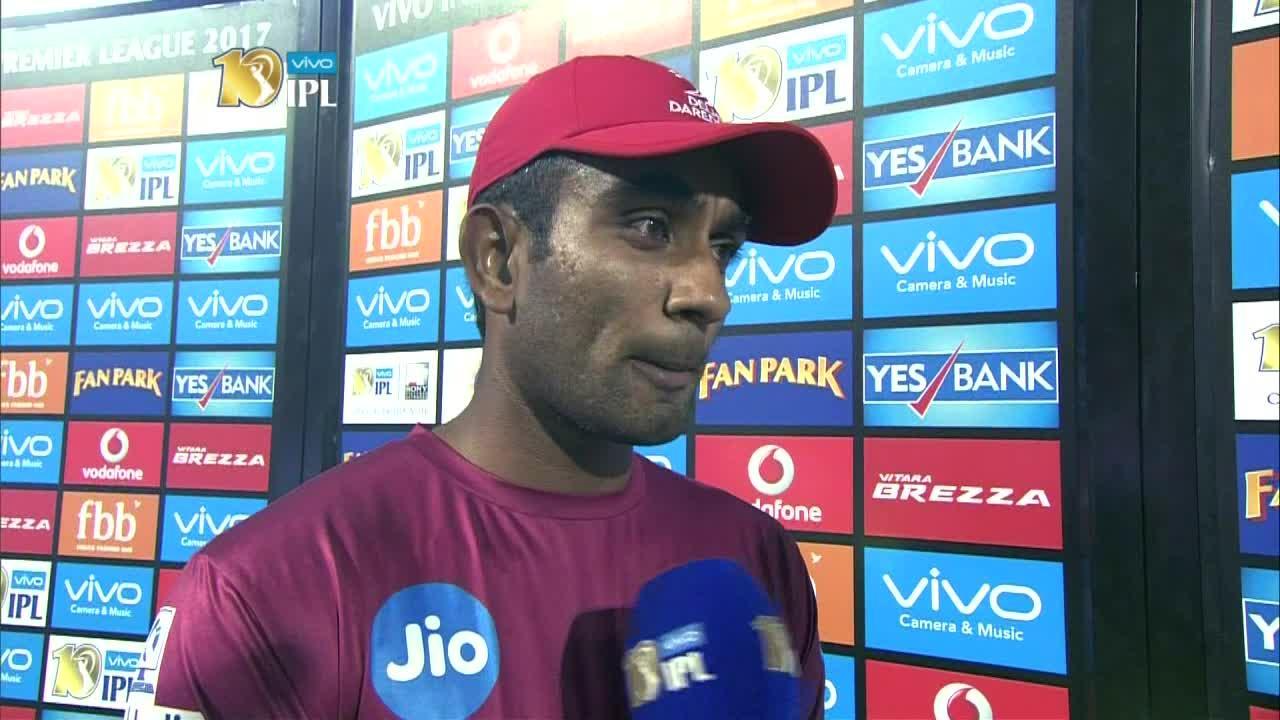 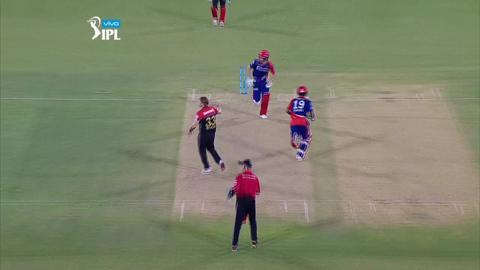