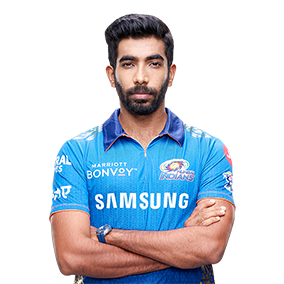 No other cricketer has made as much progress as this man with an unorthodox action. Breaking all myths and stereotypes, Jasprit Bumrah has emerged as India’s No. 1 bowler across all formats. His transition from white-ball cricket to red ball has been seamless and he now has five-wicket hauls in South Africa, England and Australia. From getting Virat Kohli as his debut IPL wicket, Bumrah’s stature has grown rapidly and he is a vital cog in MI’s wheel. If the IPL is all about spotting Indian talent and giving them the platform, the credit for Bumrah’s rapid rise must go to Mumbai Indians. It was John Wright, who spotted him in the Syed Mushtaq Ali Trophy and drafted him into the squad. Bowling alongside Lasith Malinga has helped and the Sri Lankan star has backed his strength and boosted his confidence. Credit to Bumrah that he has worked on natural skills, gained the most from his interactions from the Sri Lankan veteran and strives to get better. The speedster, who is one of the best in the business, will be looking to wreck havoc in the IPL 2021. 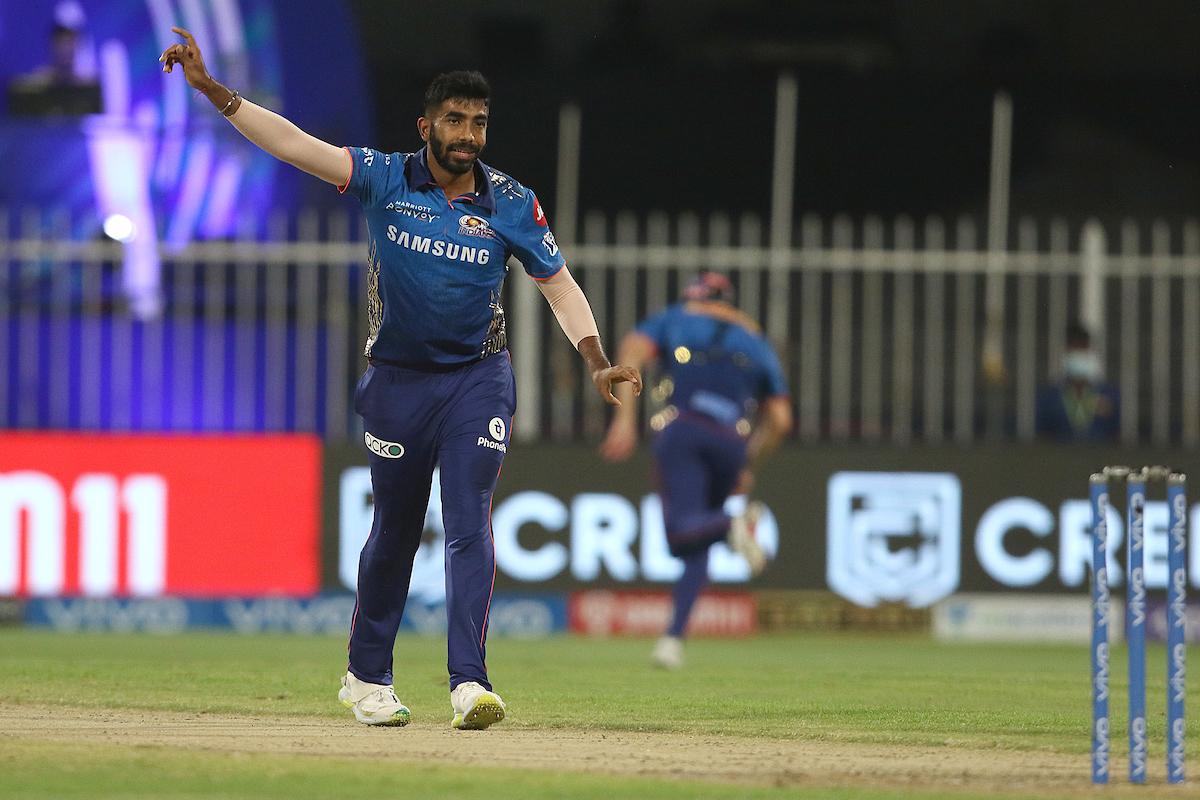 4 & OUT: Bumrah has the last laugh 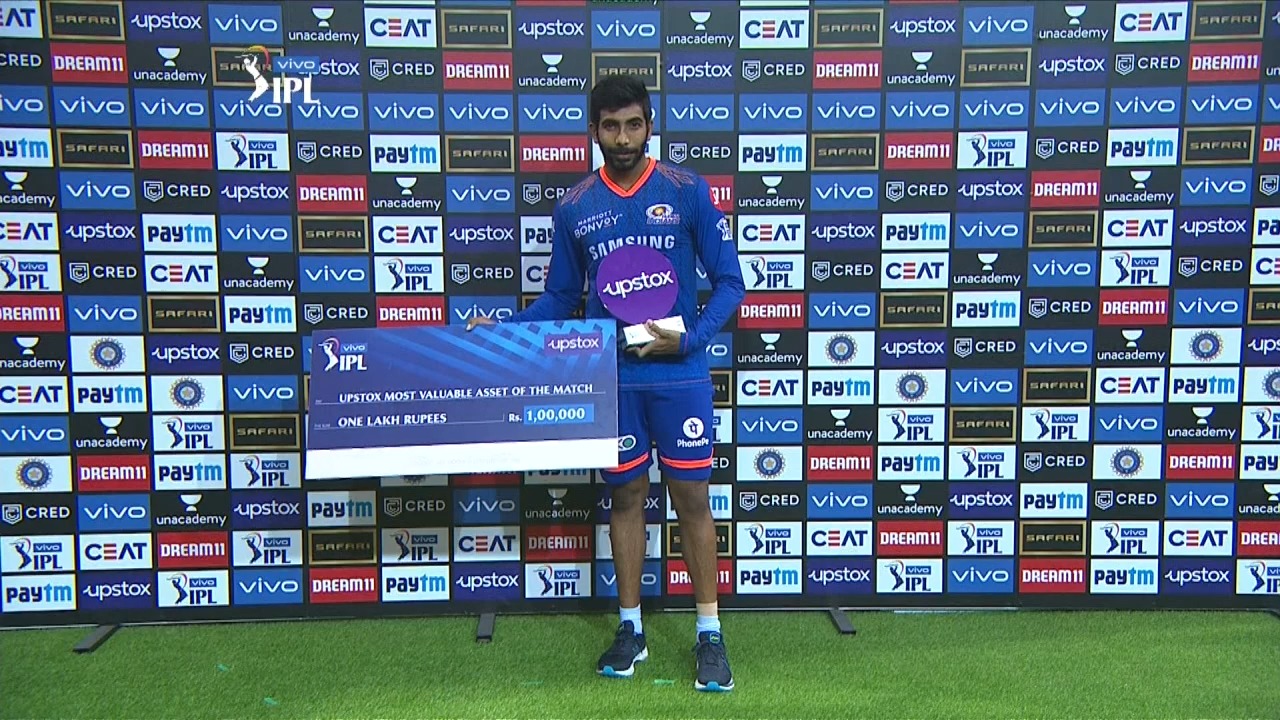 M42: MI vs PBKS – Upstox most valuable Asset of the match – Jasprit Bumrah 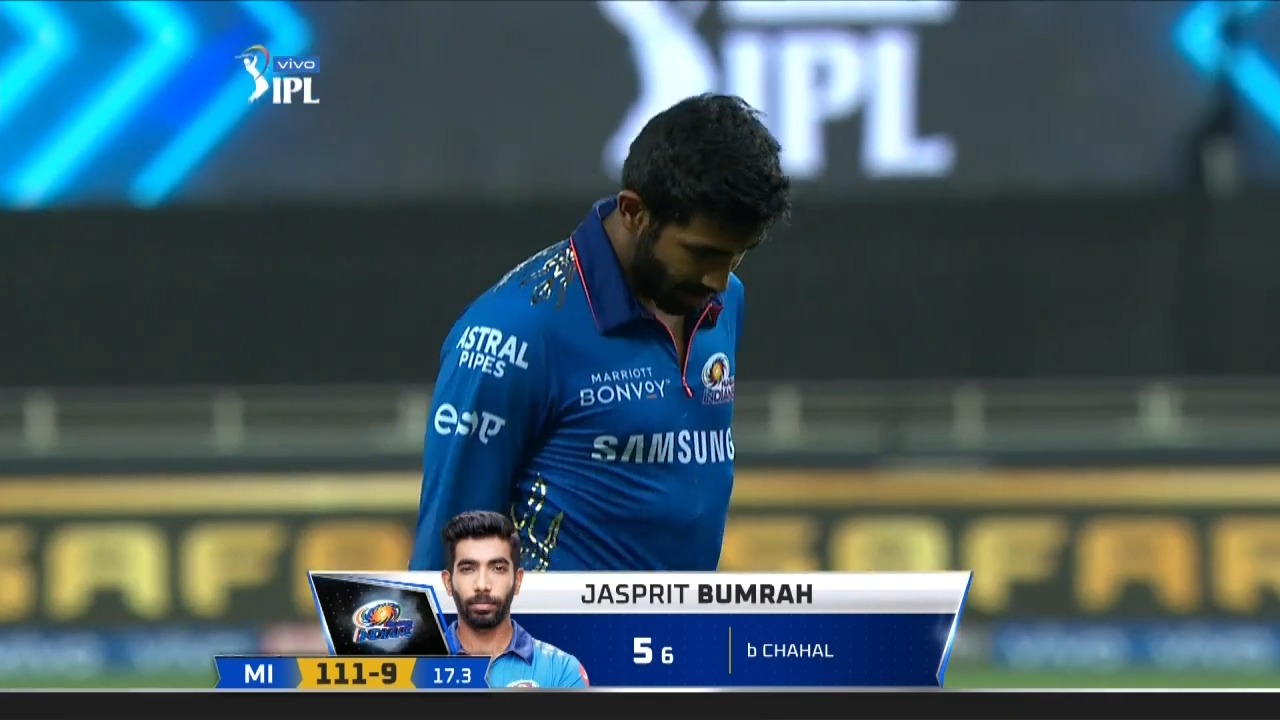 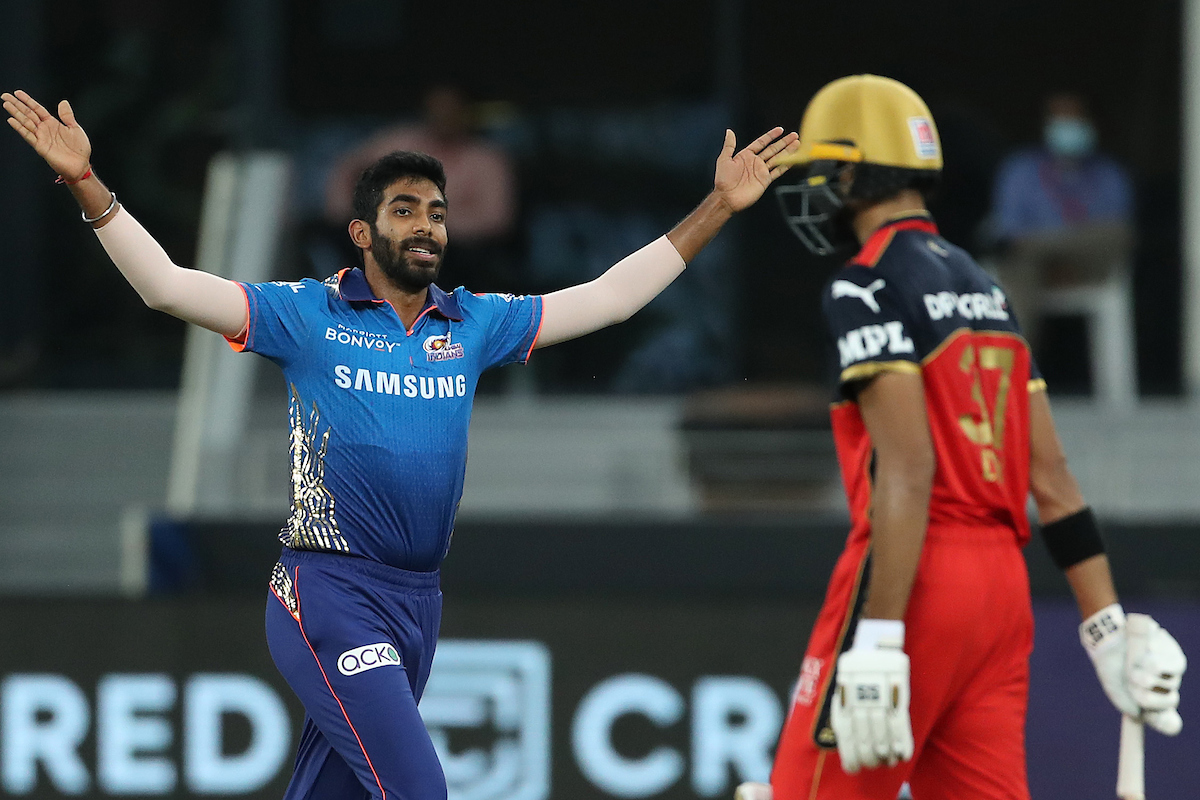 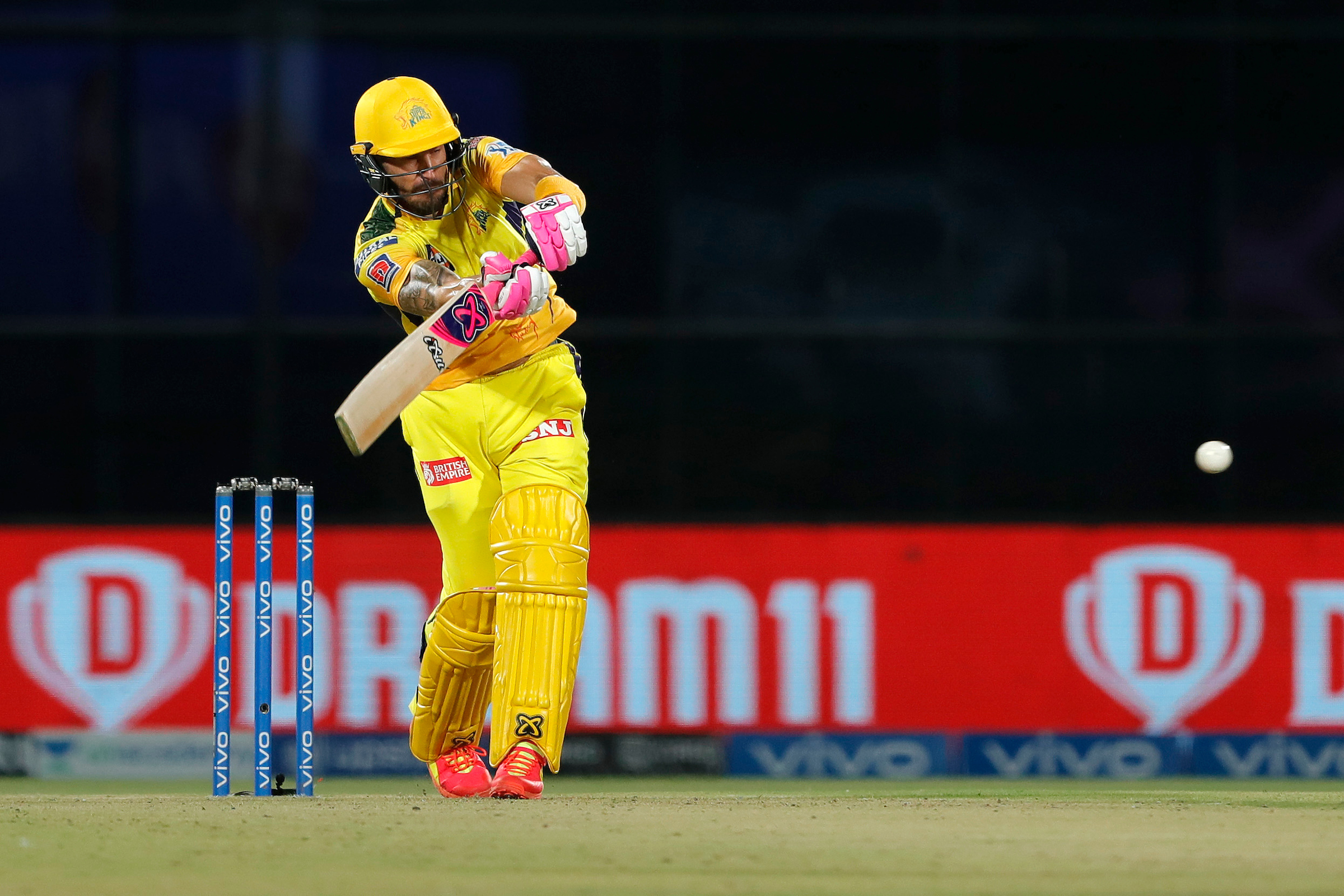 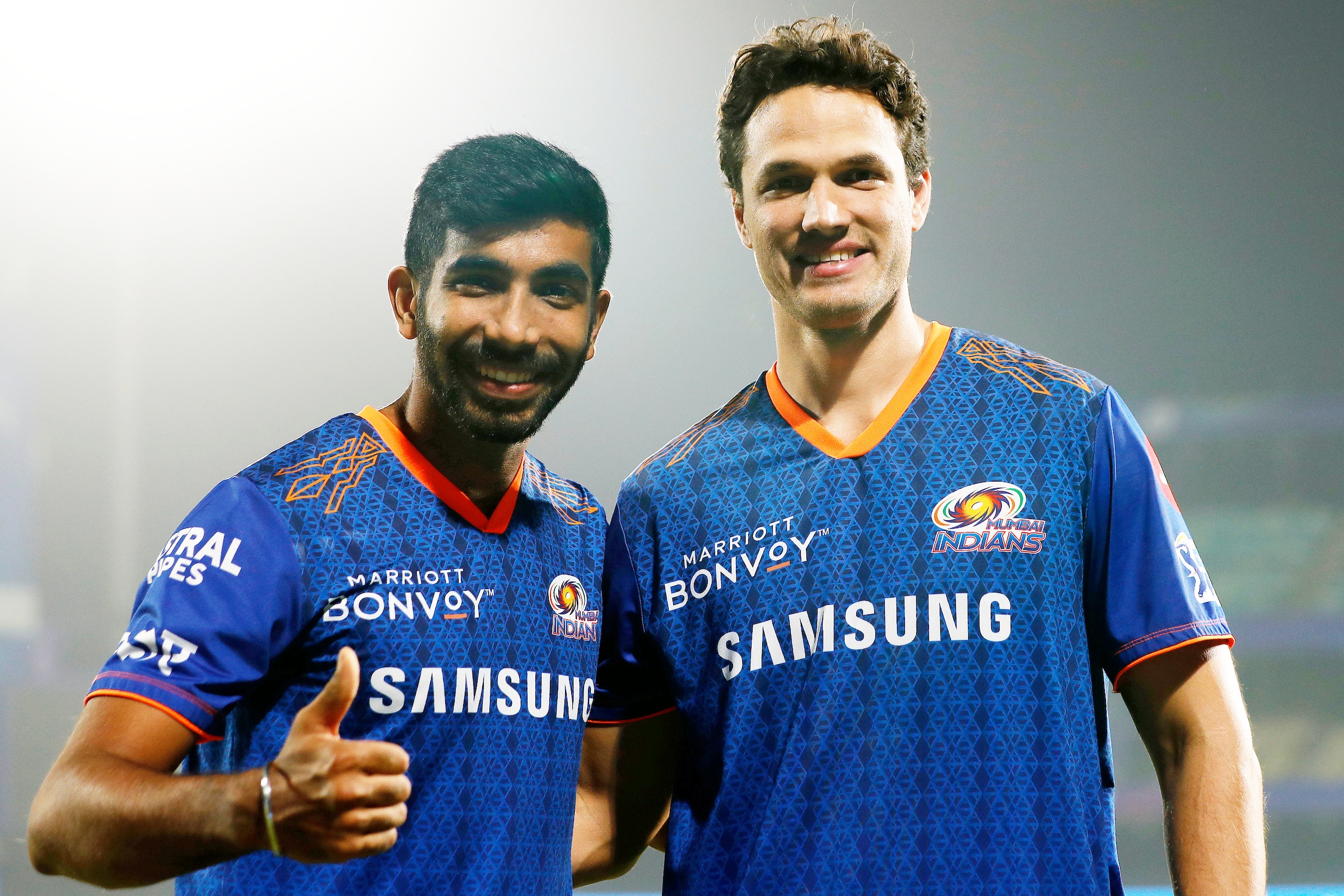 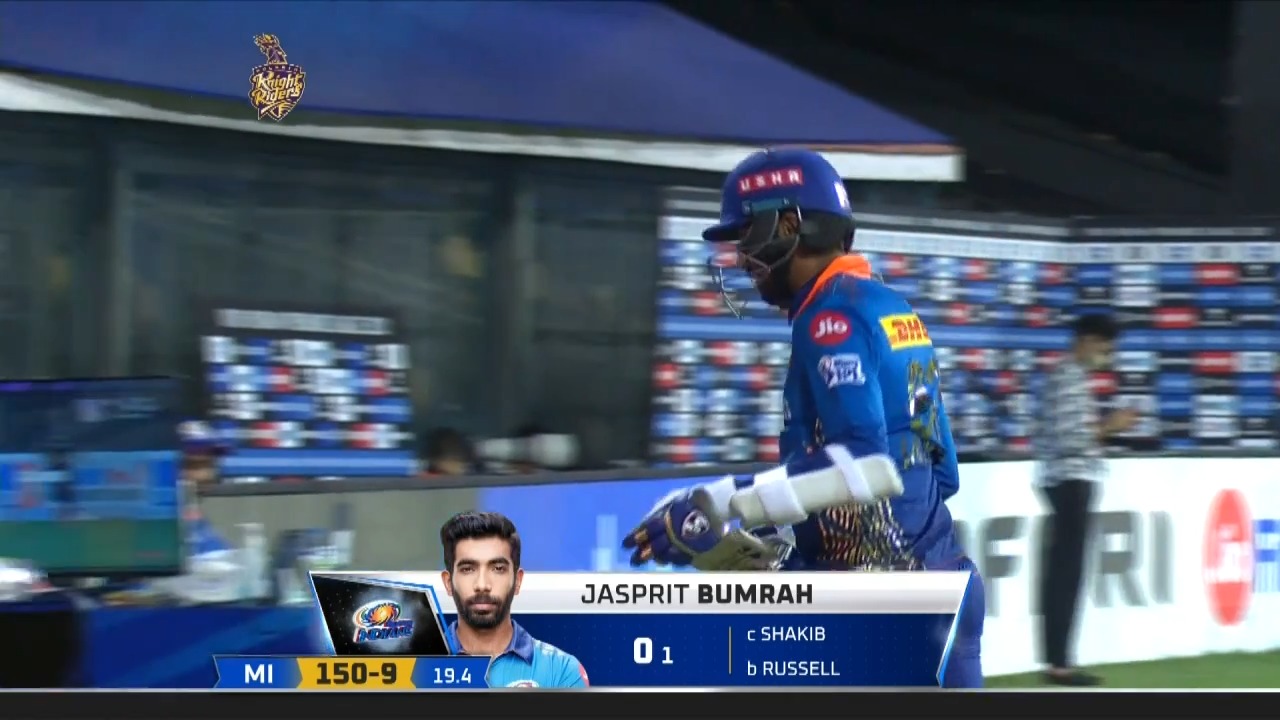 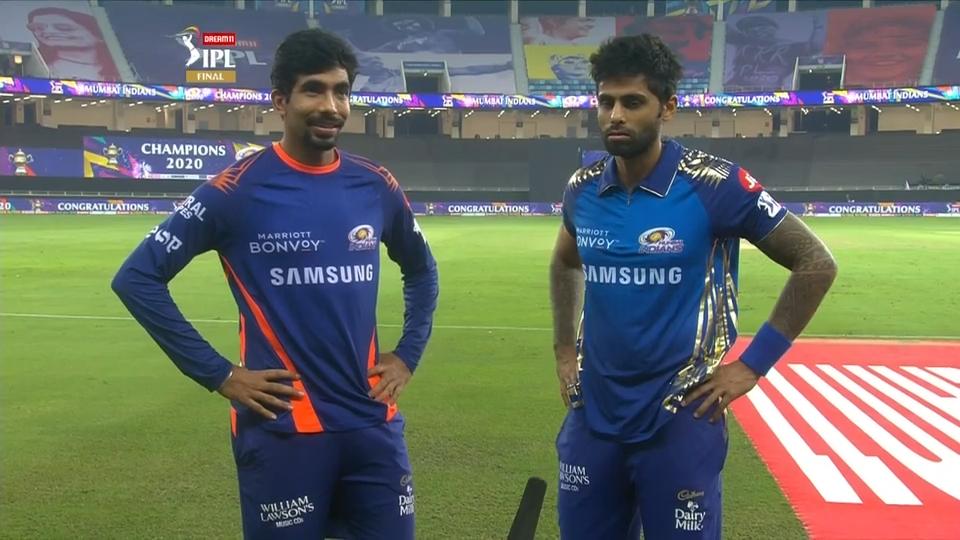 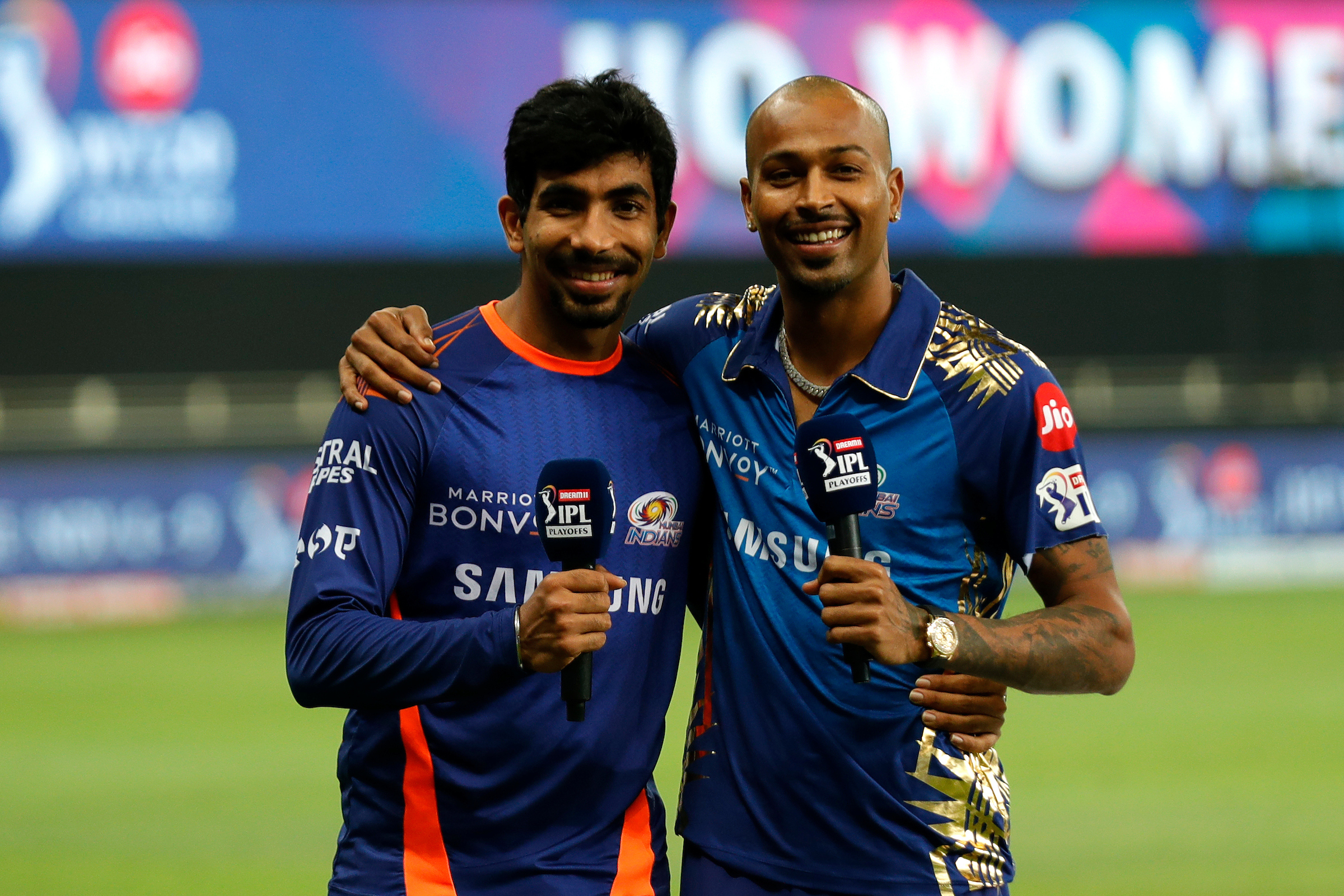 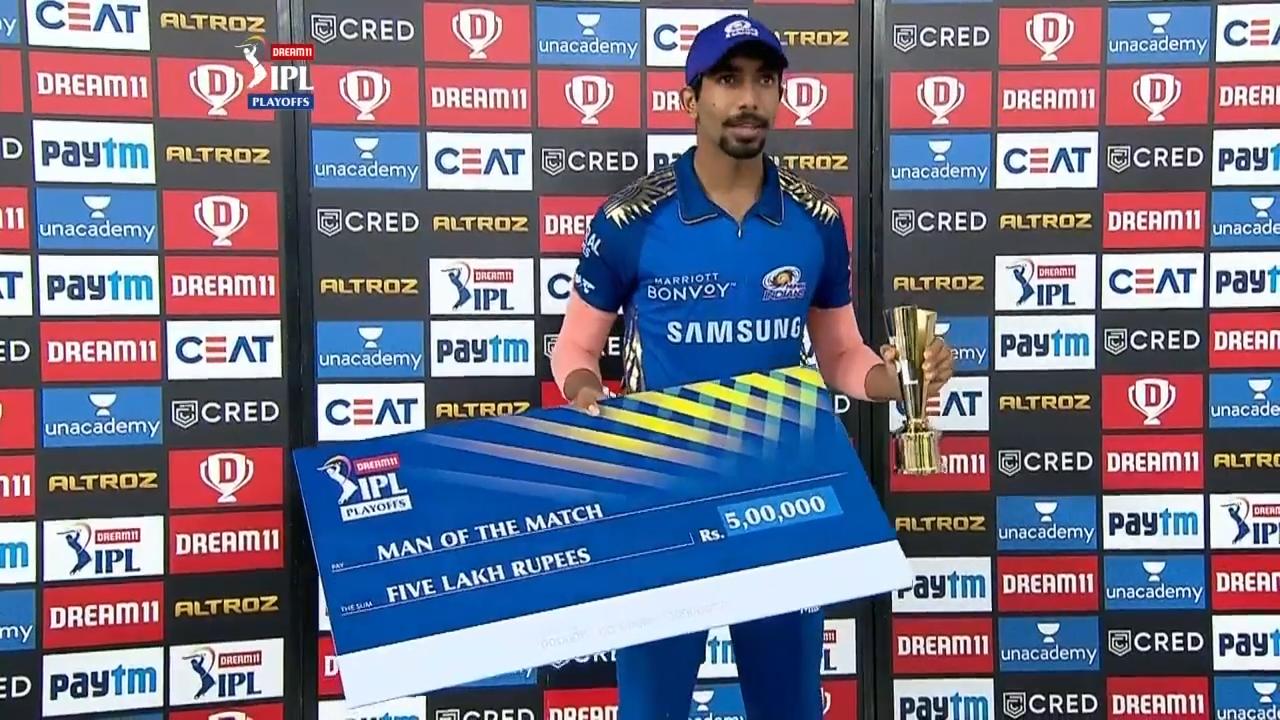 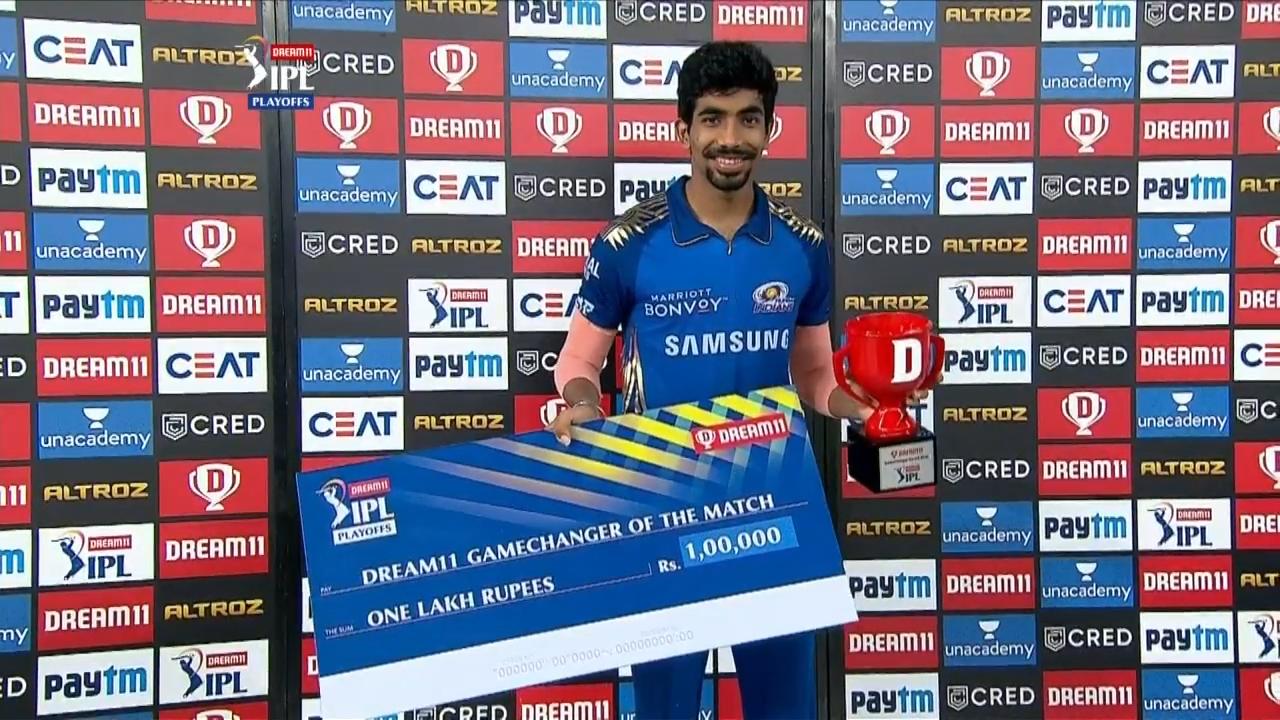 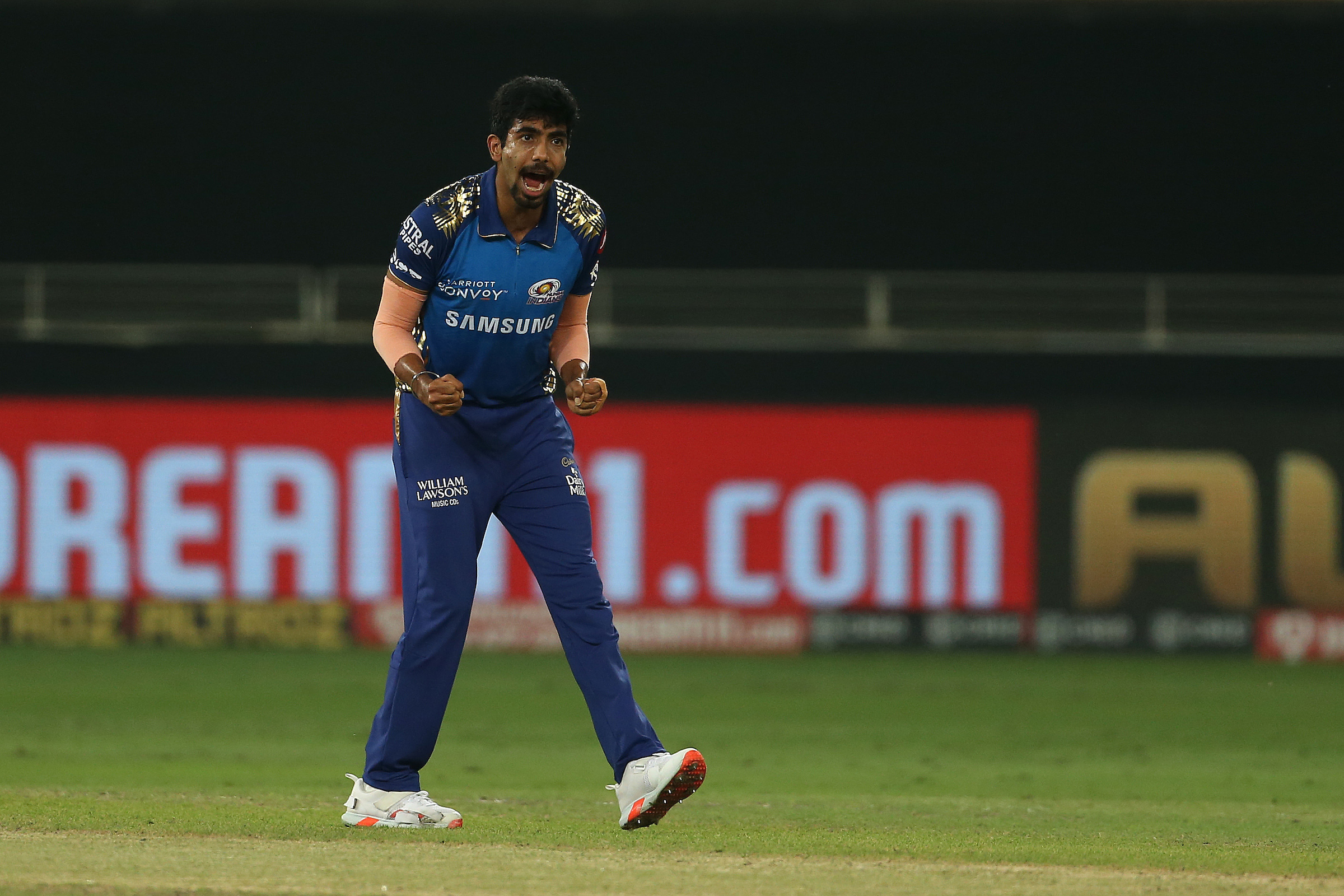 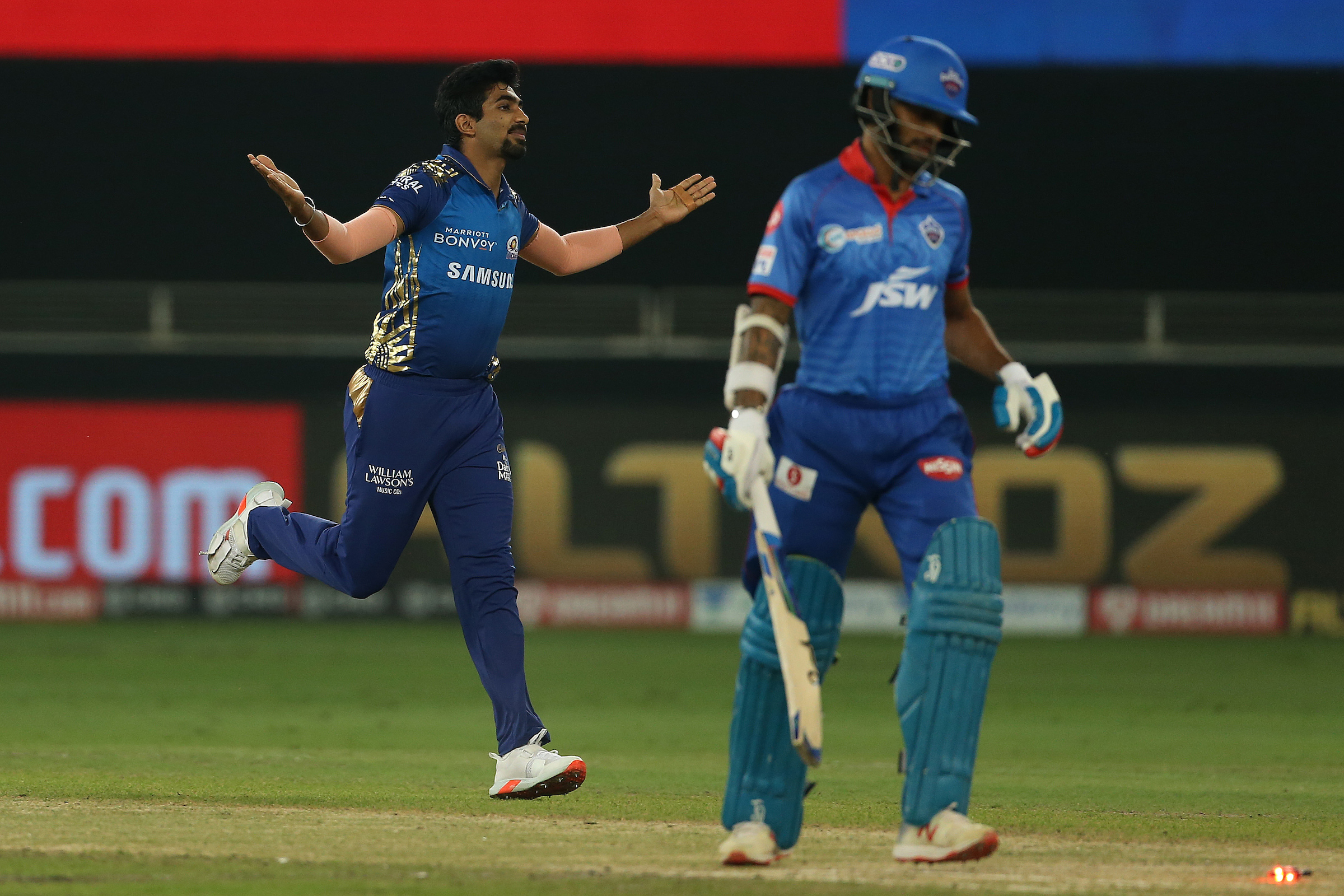 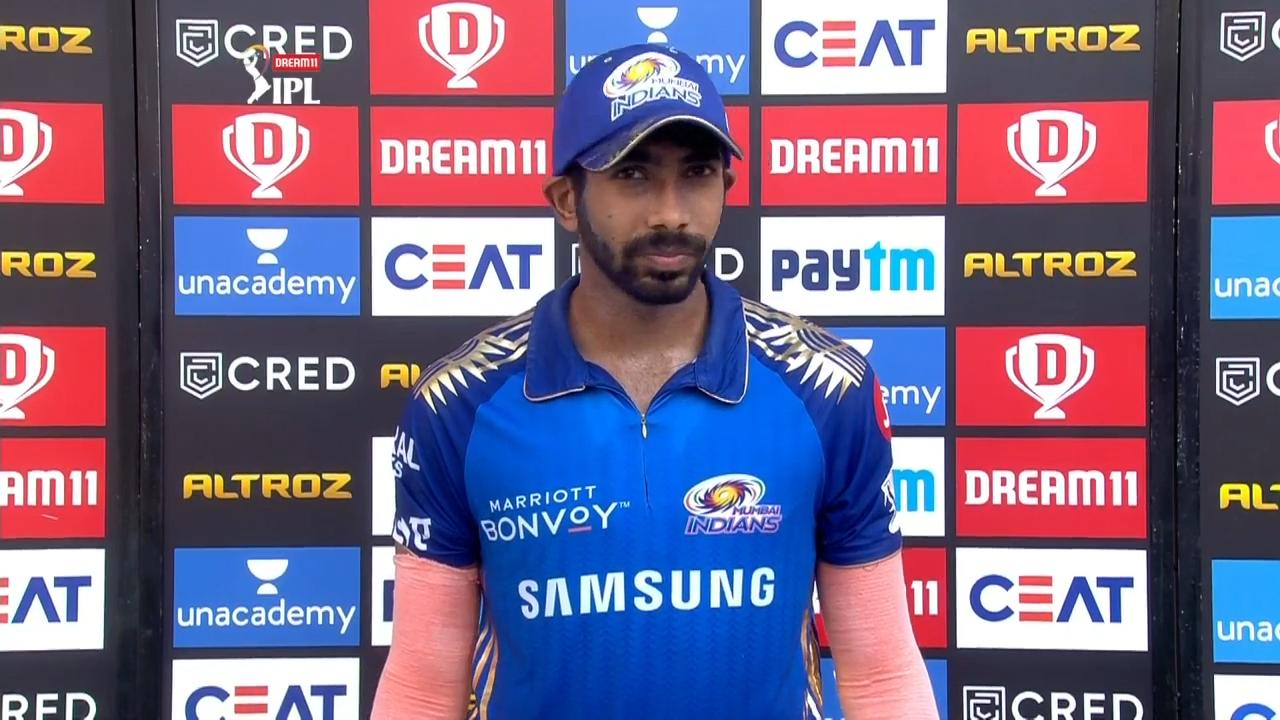 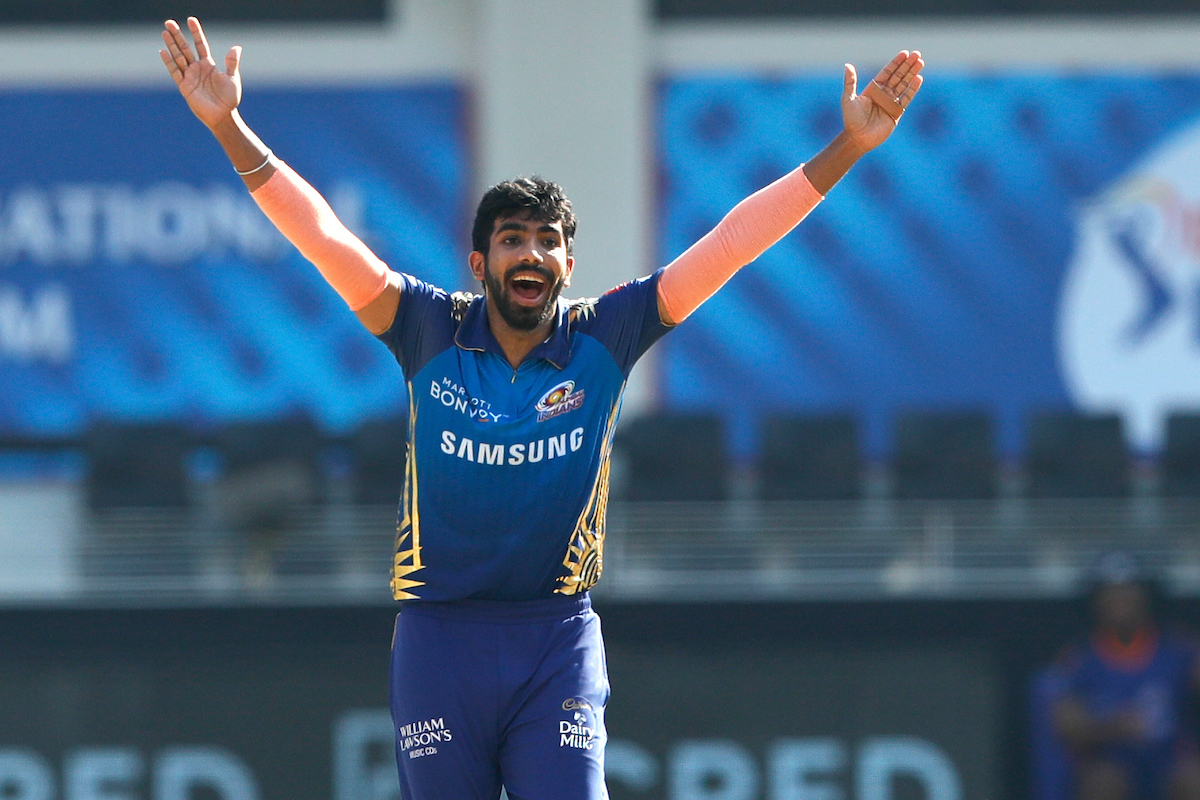 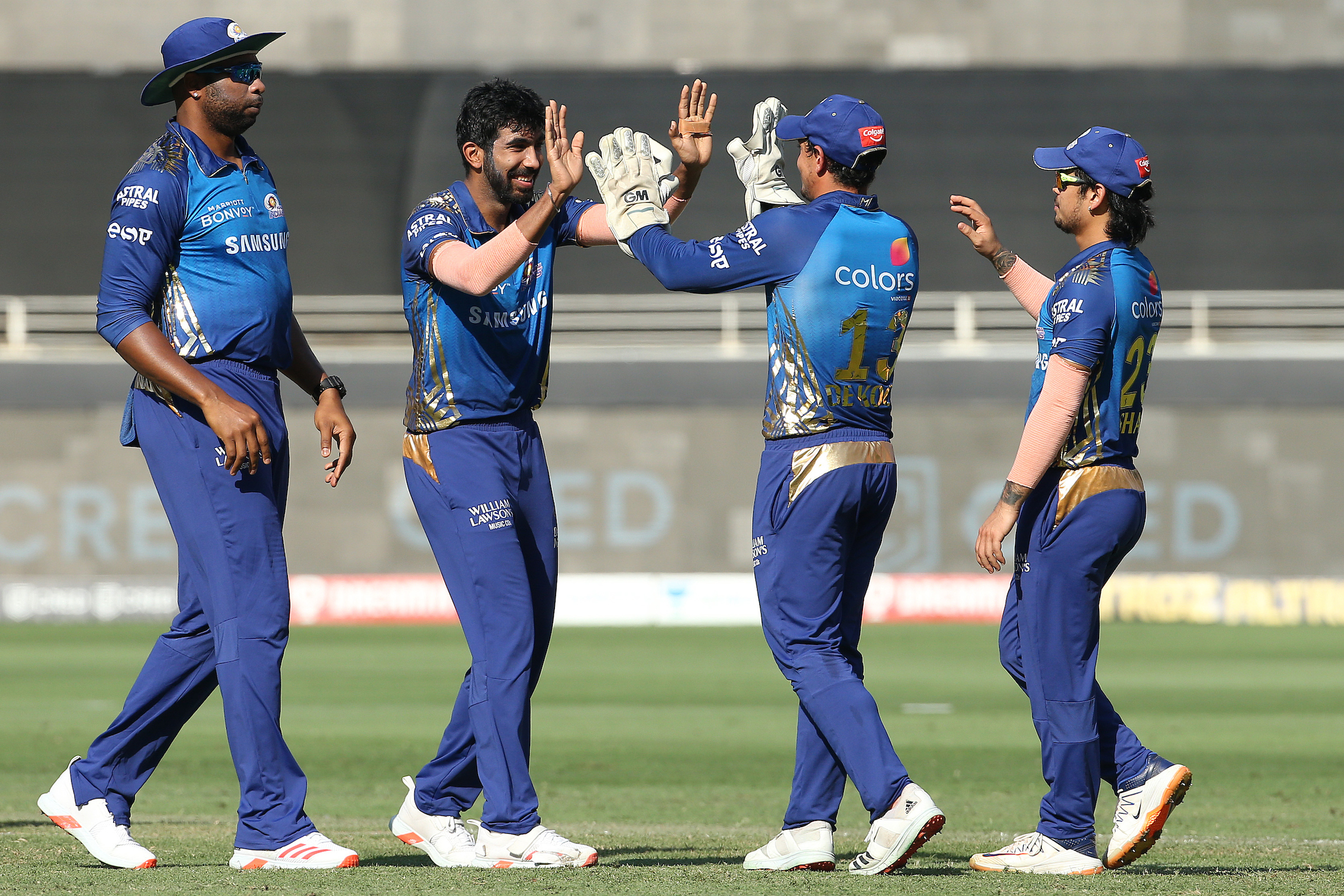 Bumrah's dual strikes in 1 over 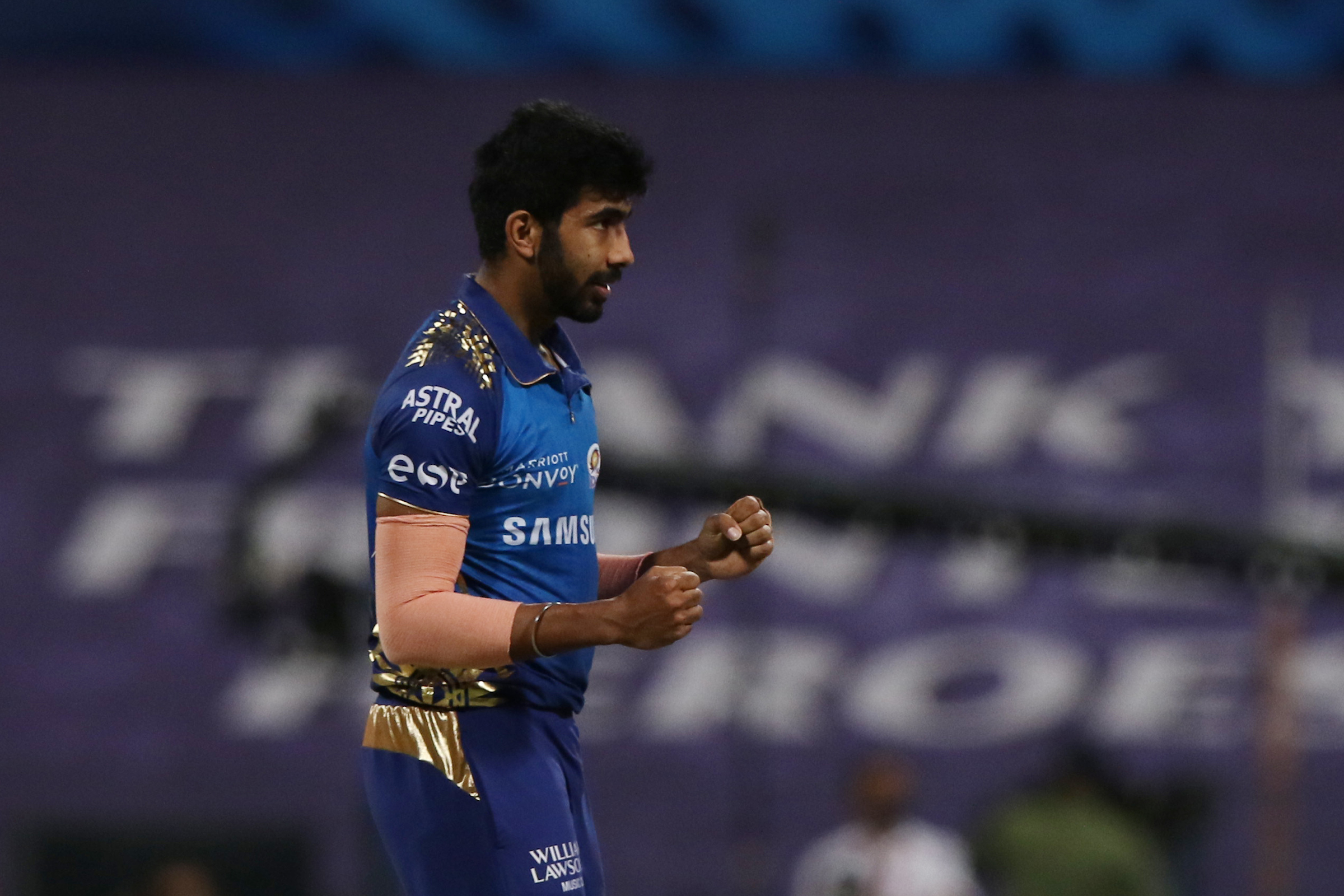 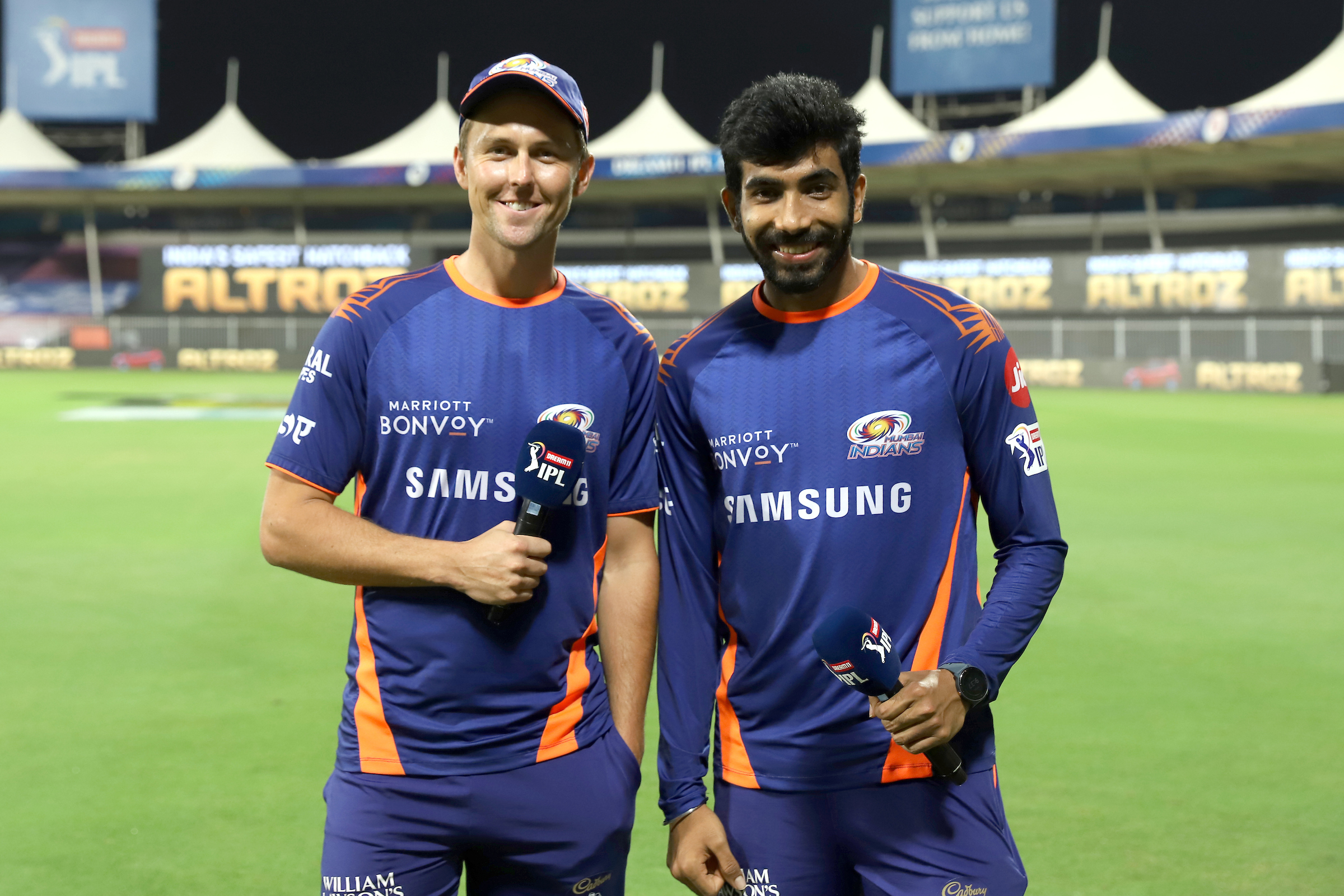 Pace to pace with Bumrah & Boult 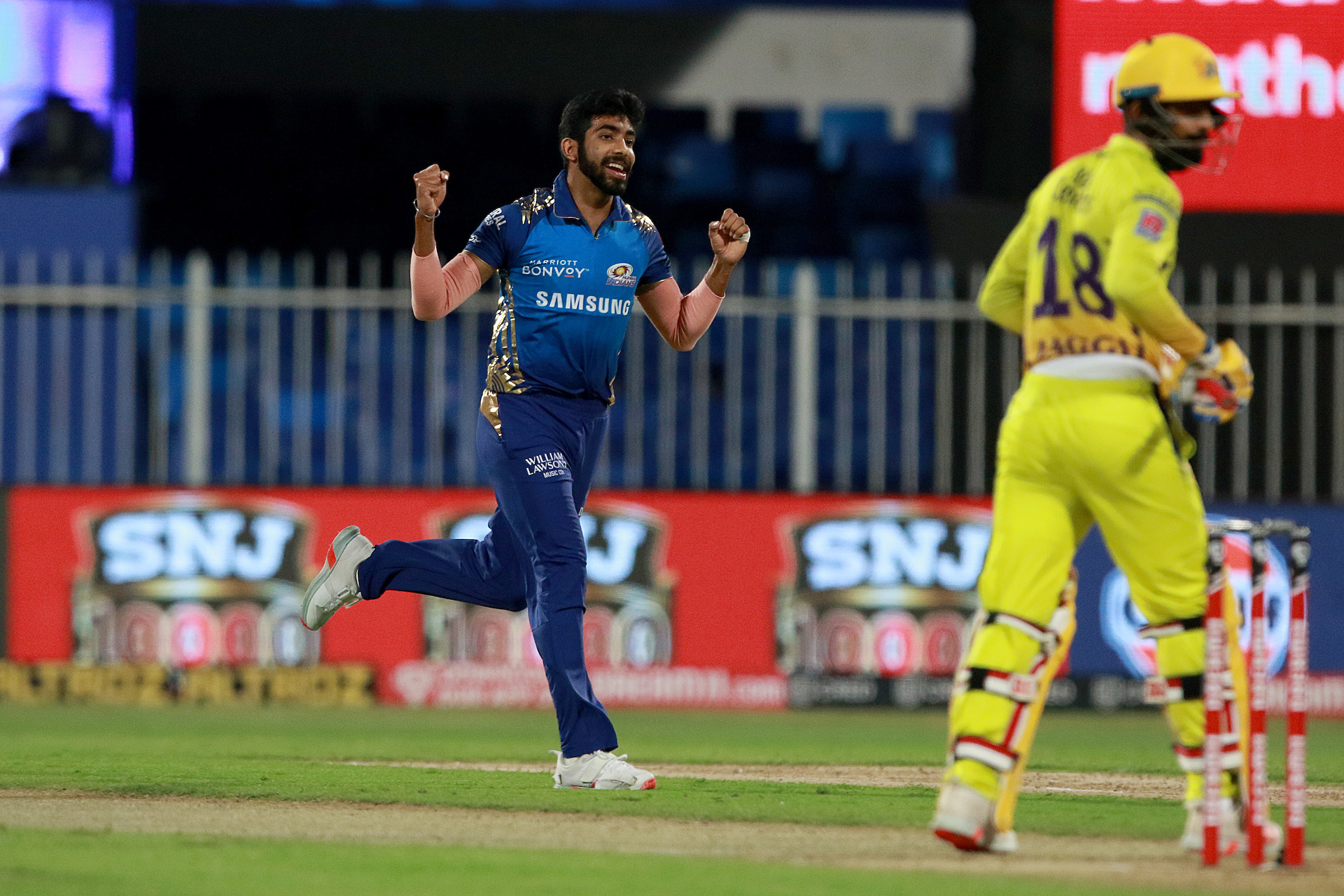 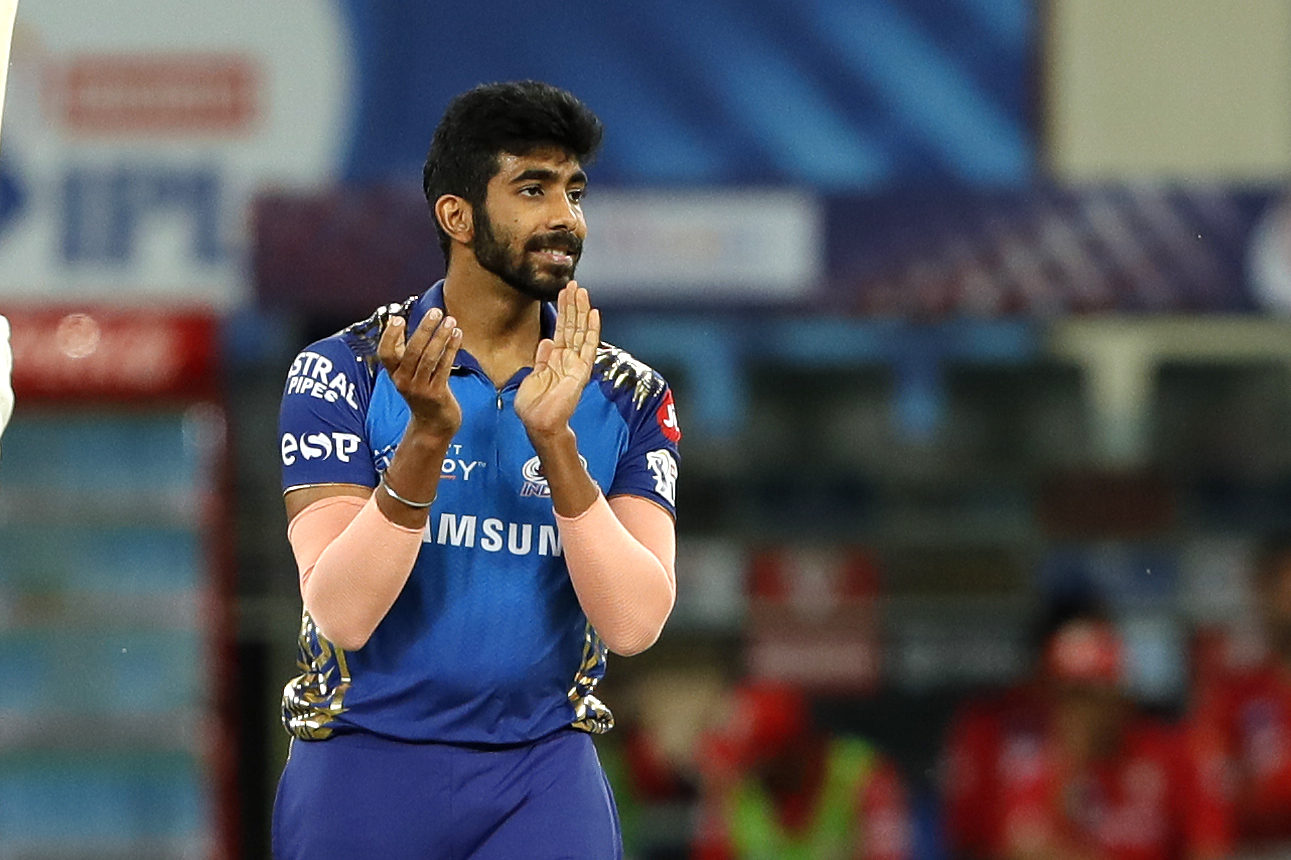 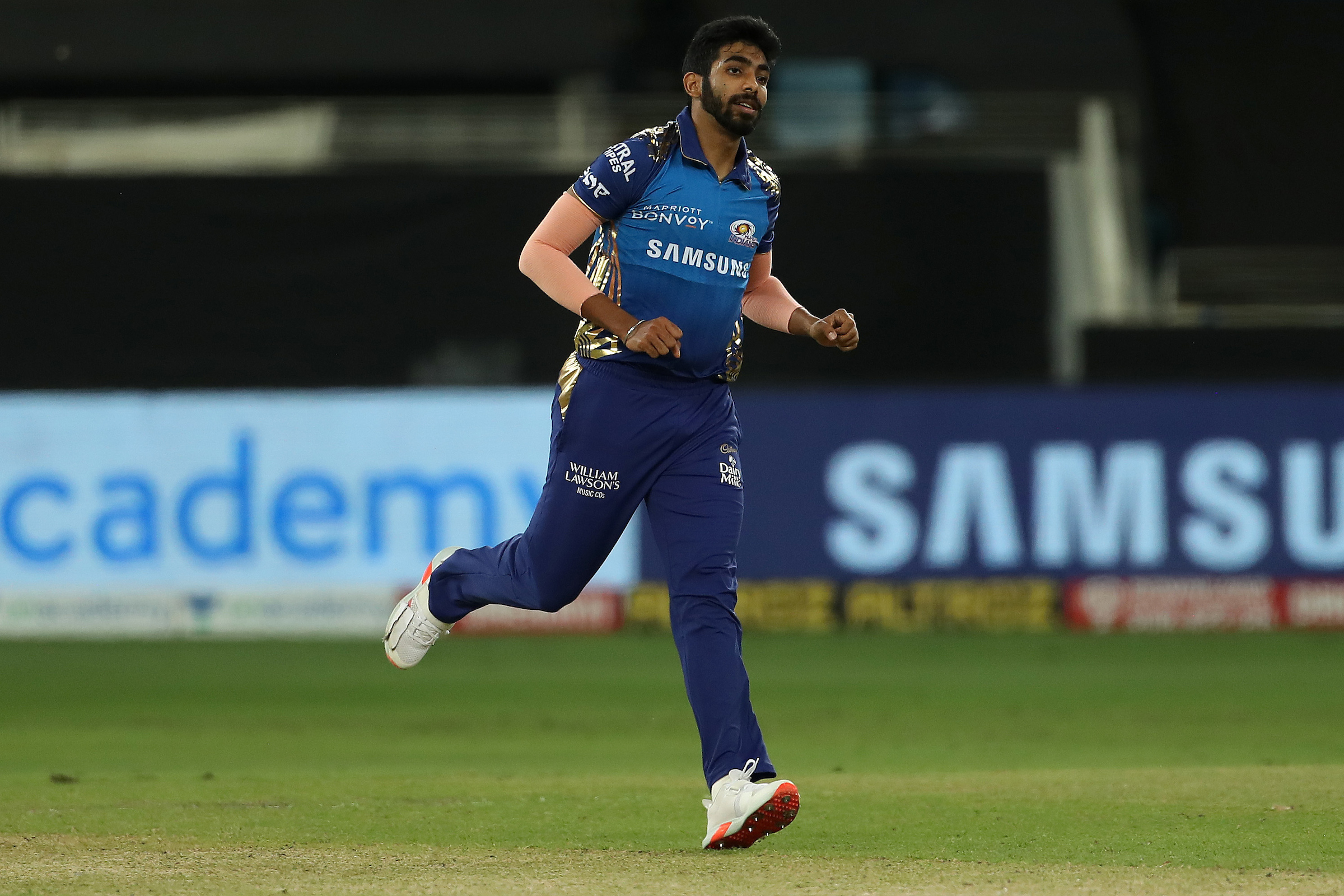