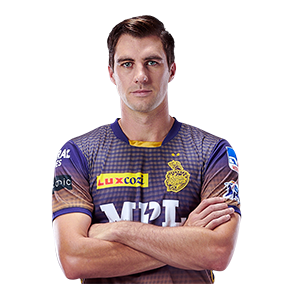 The lanky Australian fast bowler hasn’t looked back since making his first-class debut in 2011 for New South Wales. He picked seven wickets on his Test debut and topped the wicket-takers’ chart in his maiden Big Bash League, with 11 wickets at 14.09. Sure enough, he became the youngest player to receive a central contract with Cricket Australia. The bowler who was earlier part of the Kolkata Knight Riders squad was bought by the Delhi Capitals ahead of IPL 2017. He was the most expensive buy in the 2020 IPL Auction after being bagged by KKR for a whopping 15.50 crores. It was back to purple and gold for pacer Cummins who picked 12 wickets in 14 games that included a 4-wicket haul in the 2020 IPL season. 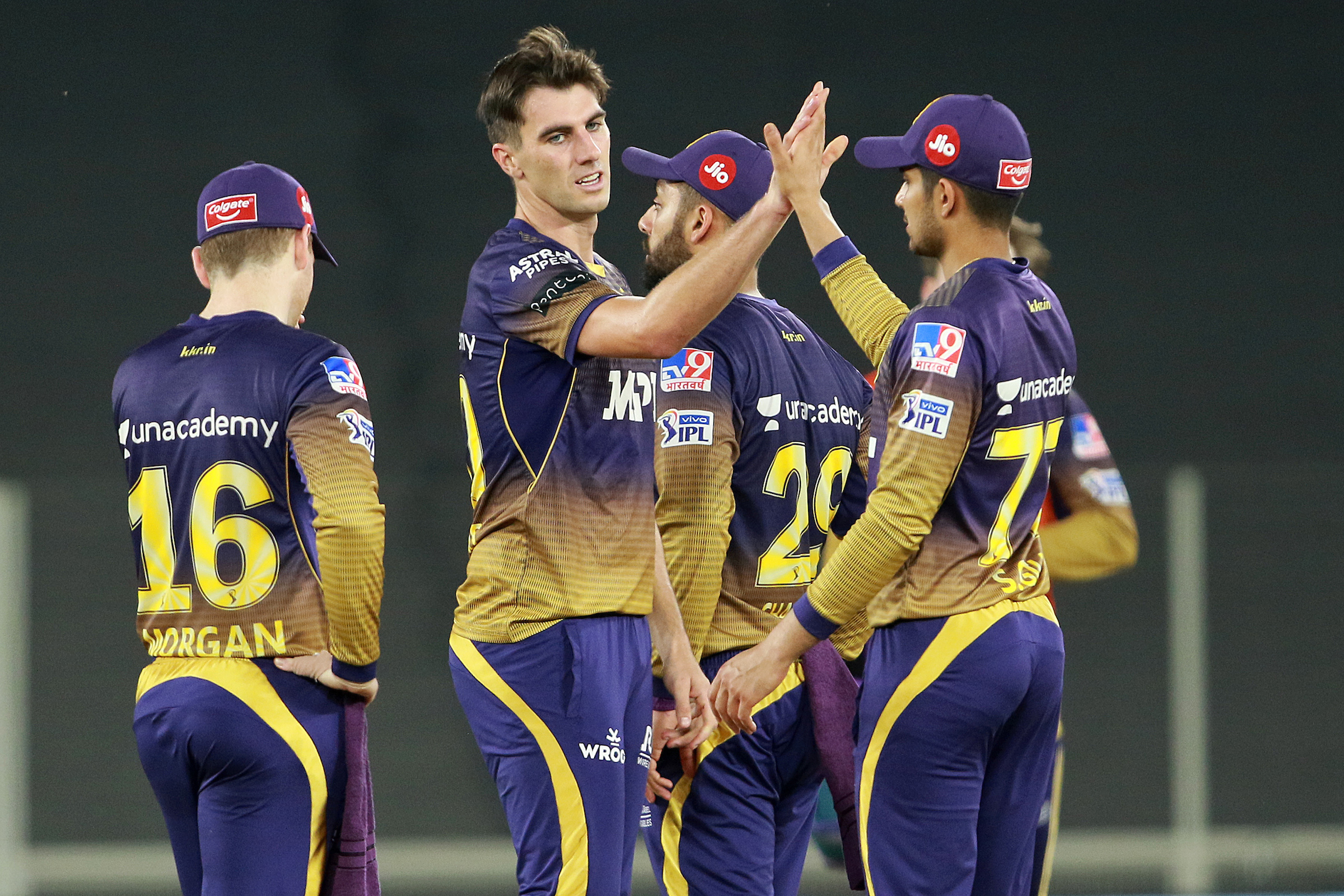 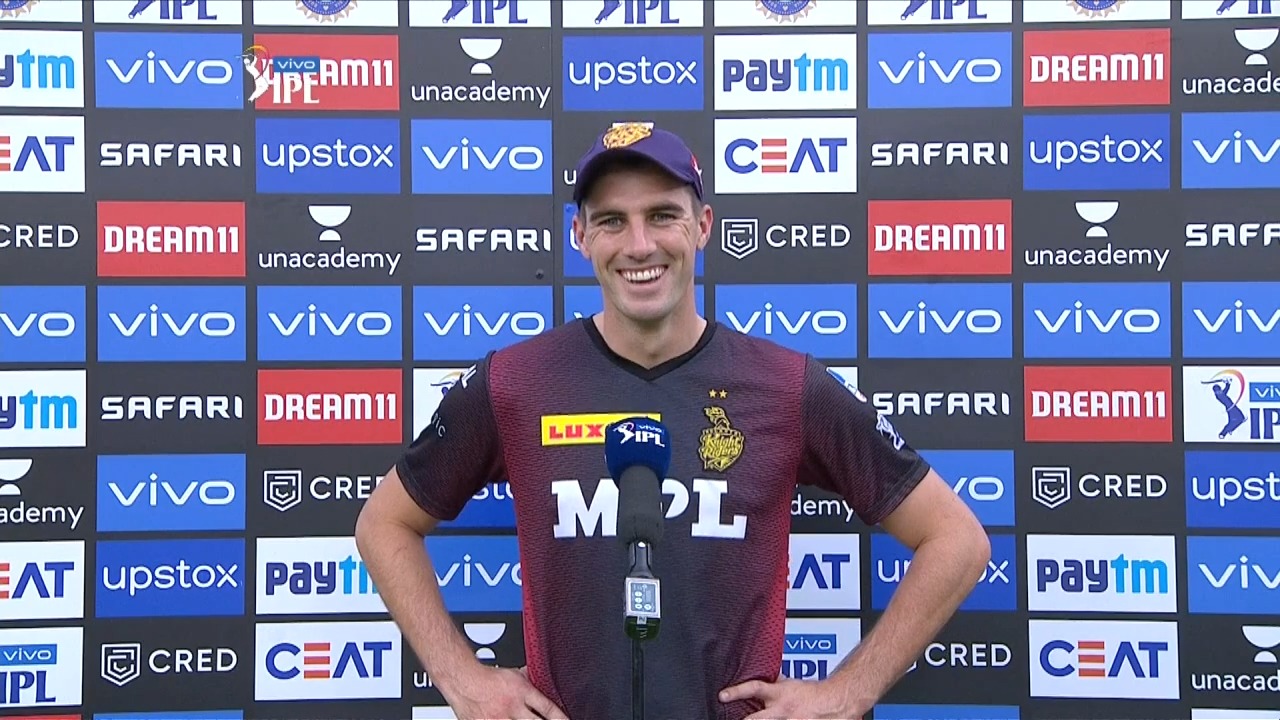 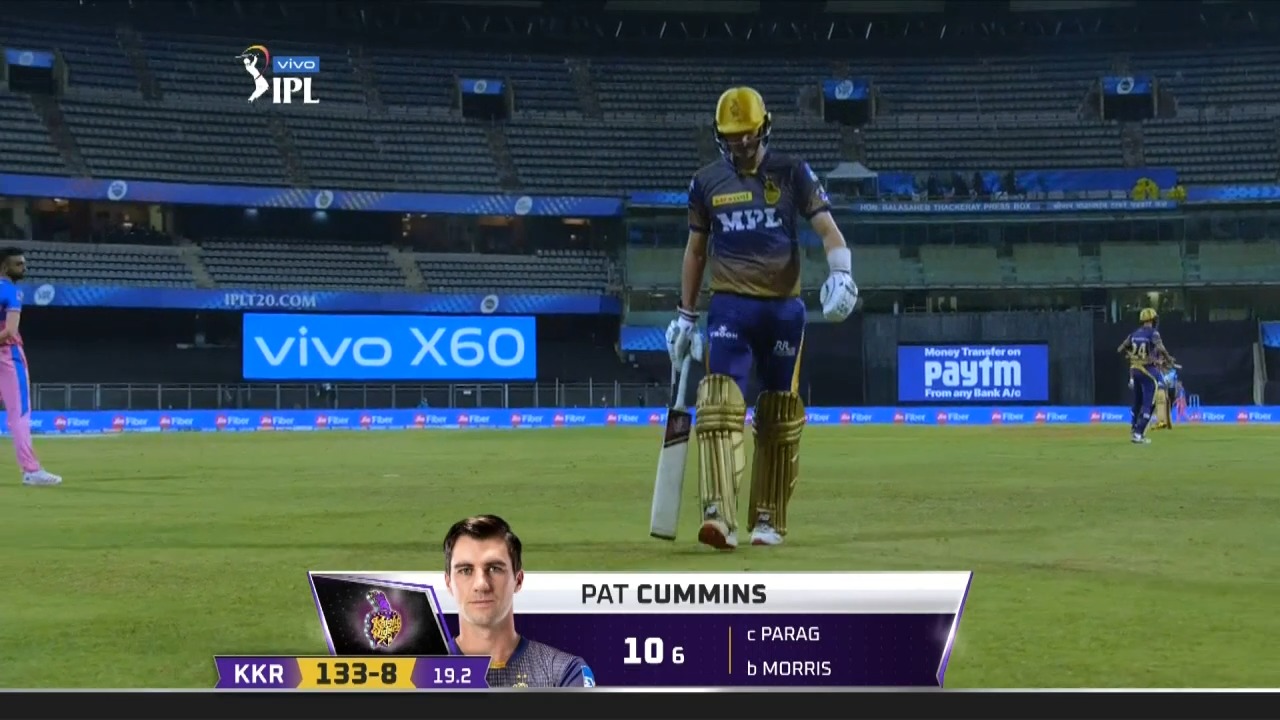 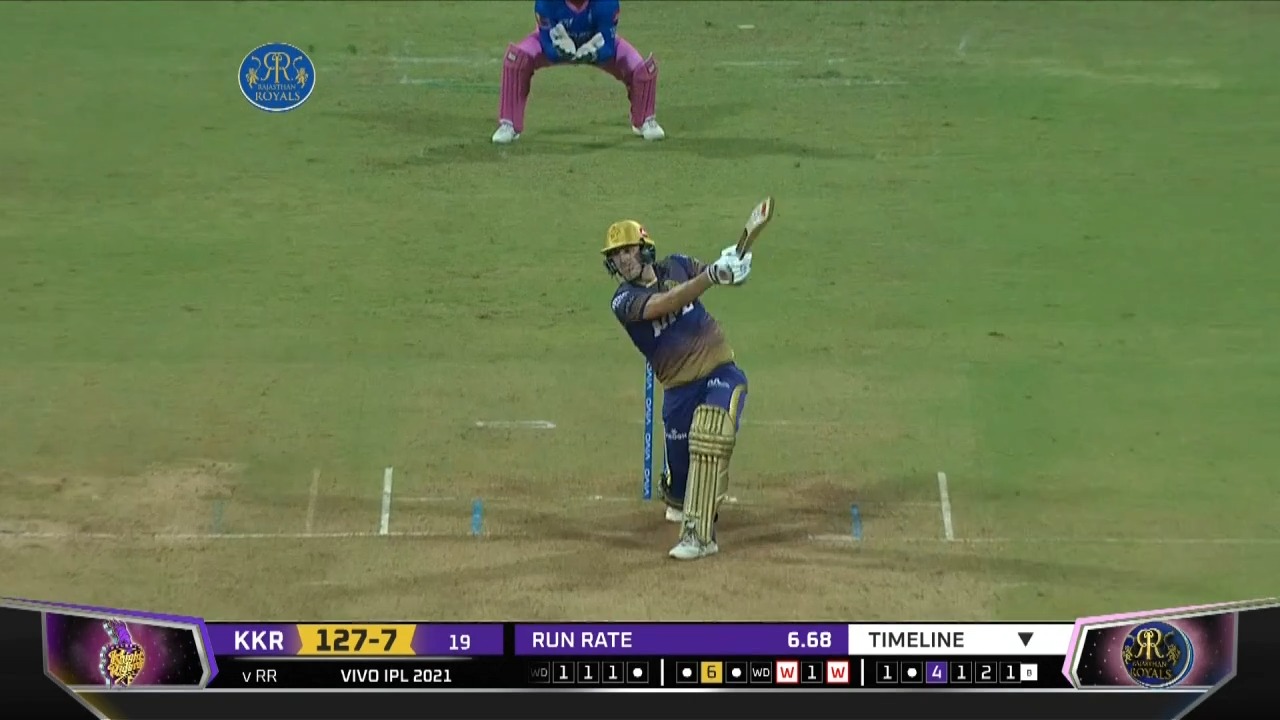 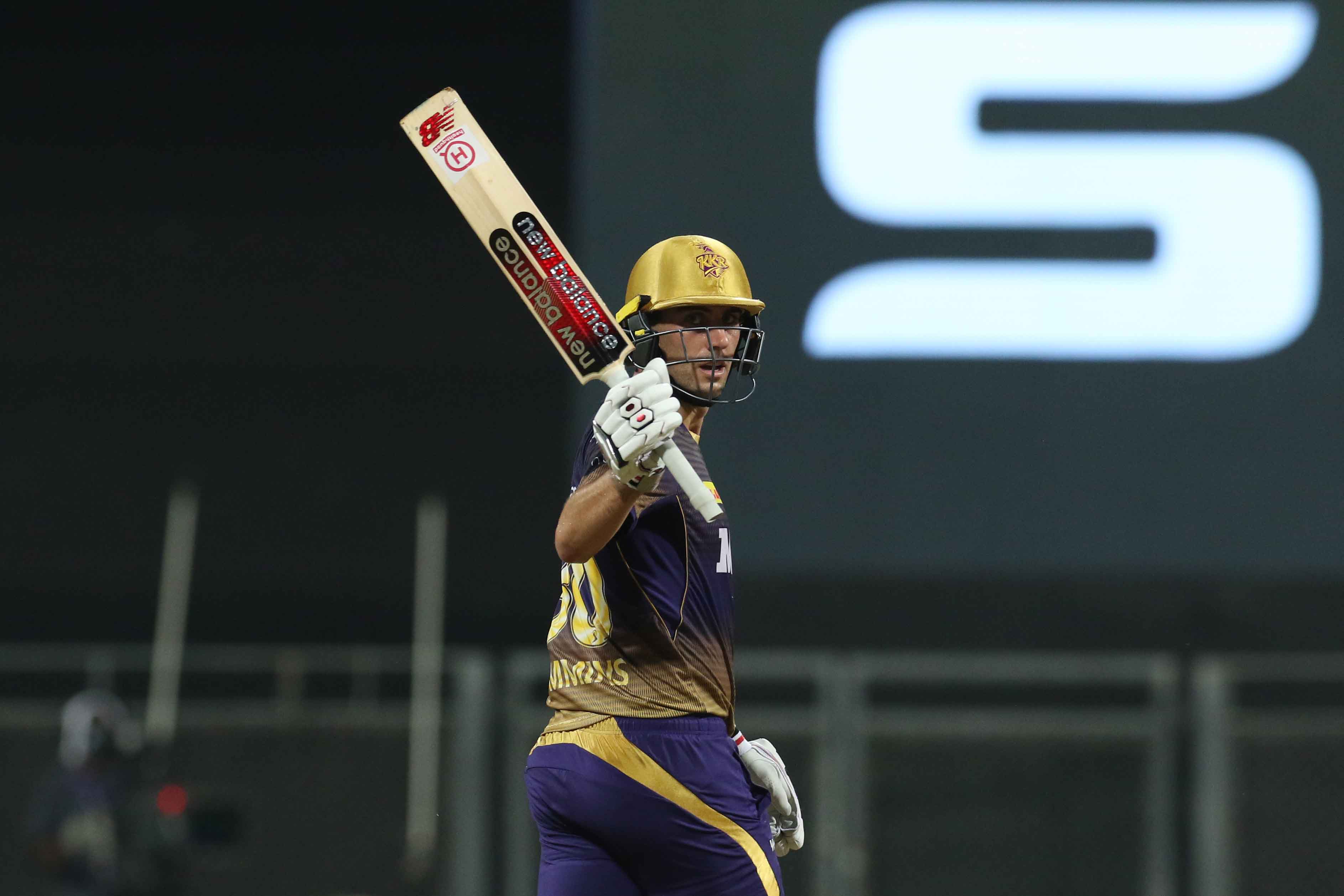 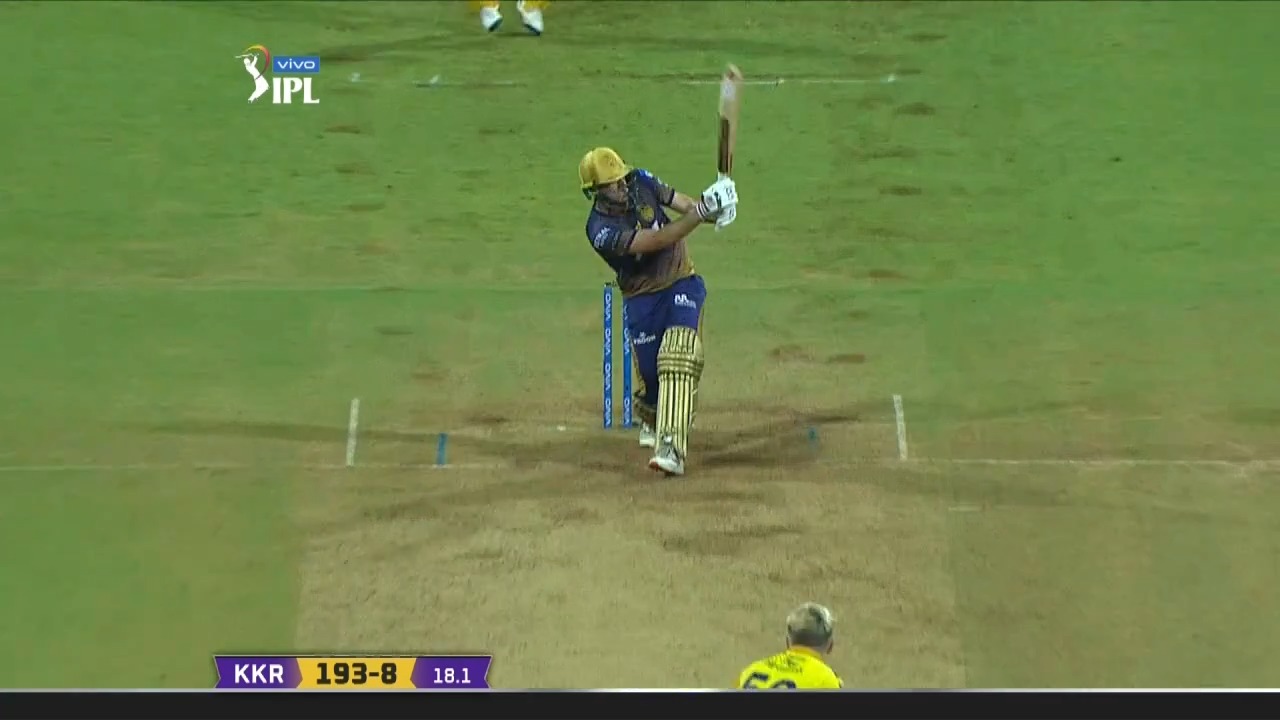 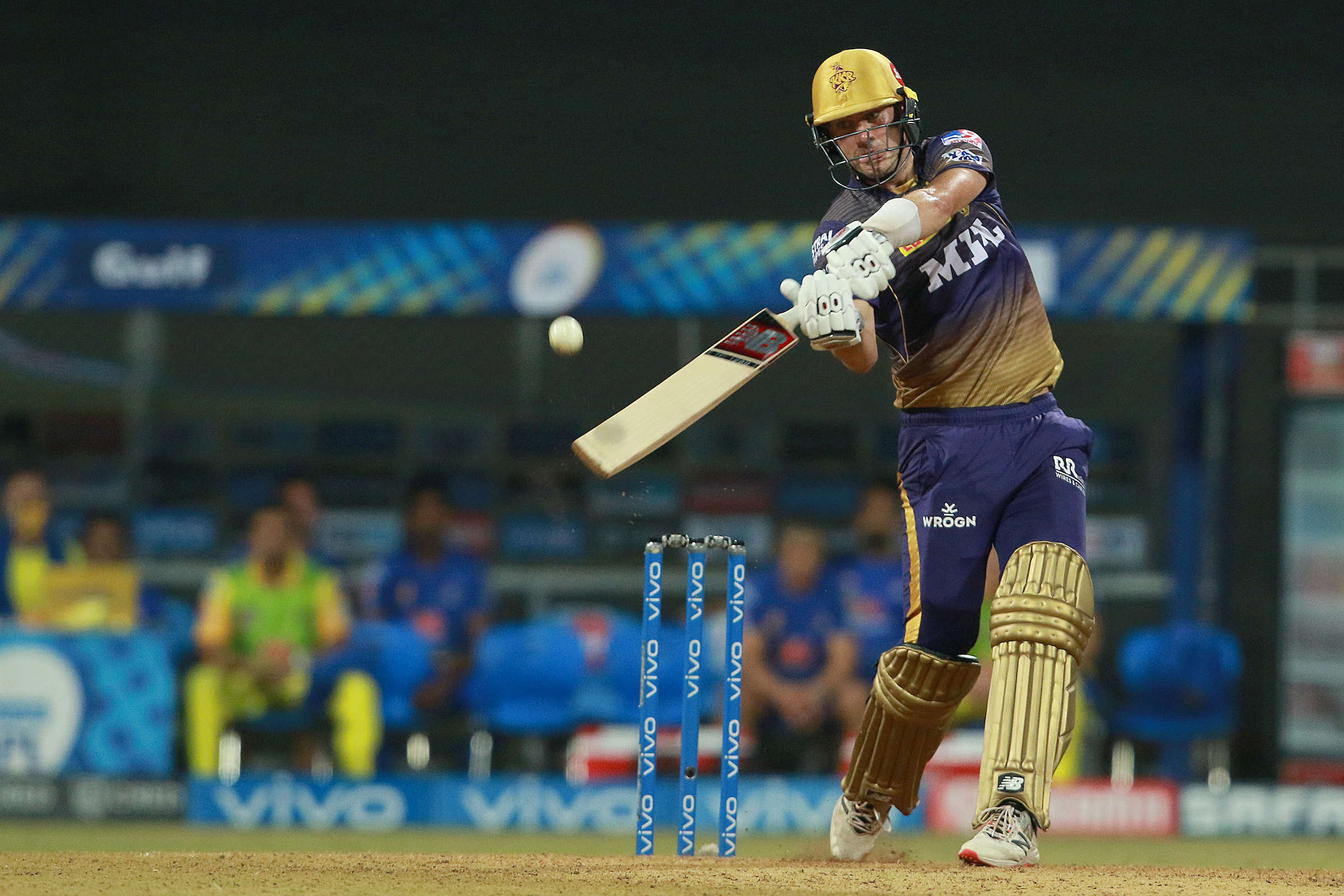 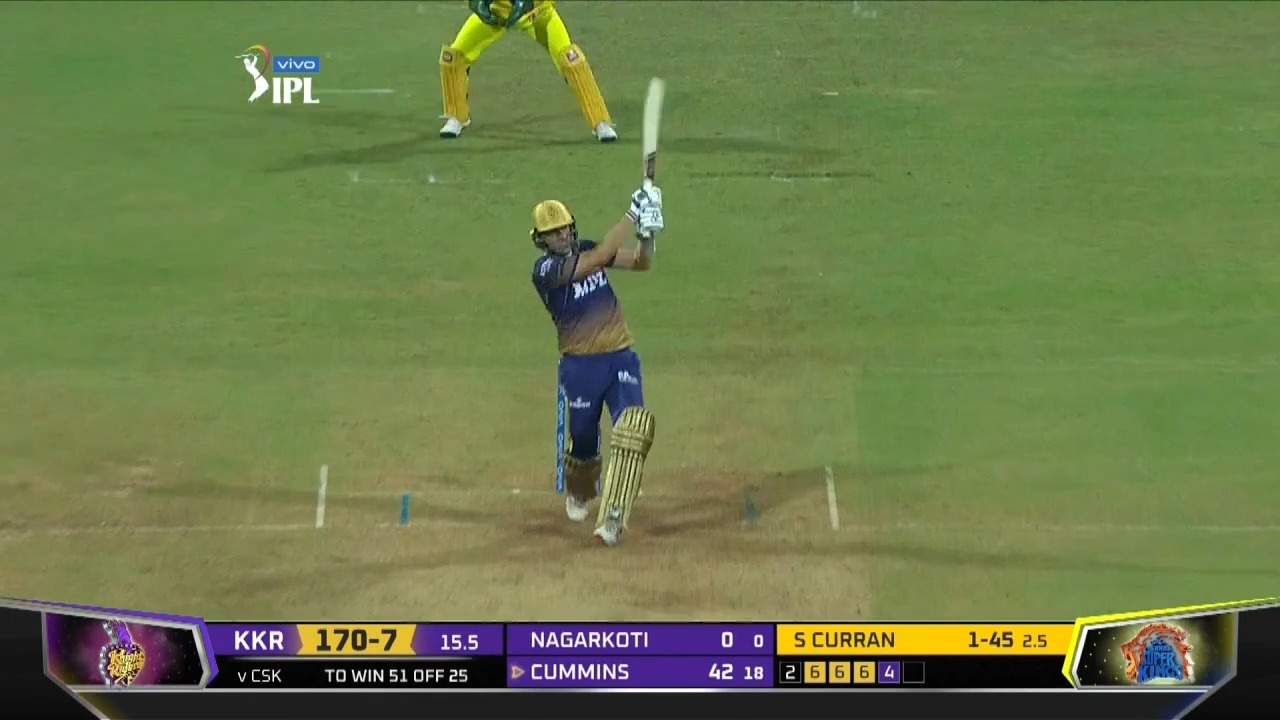 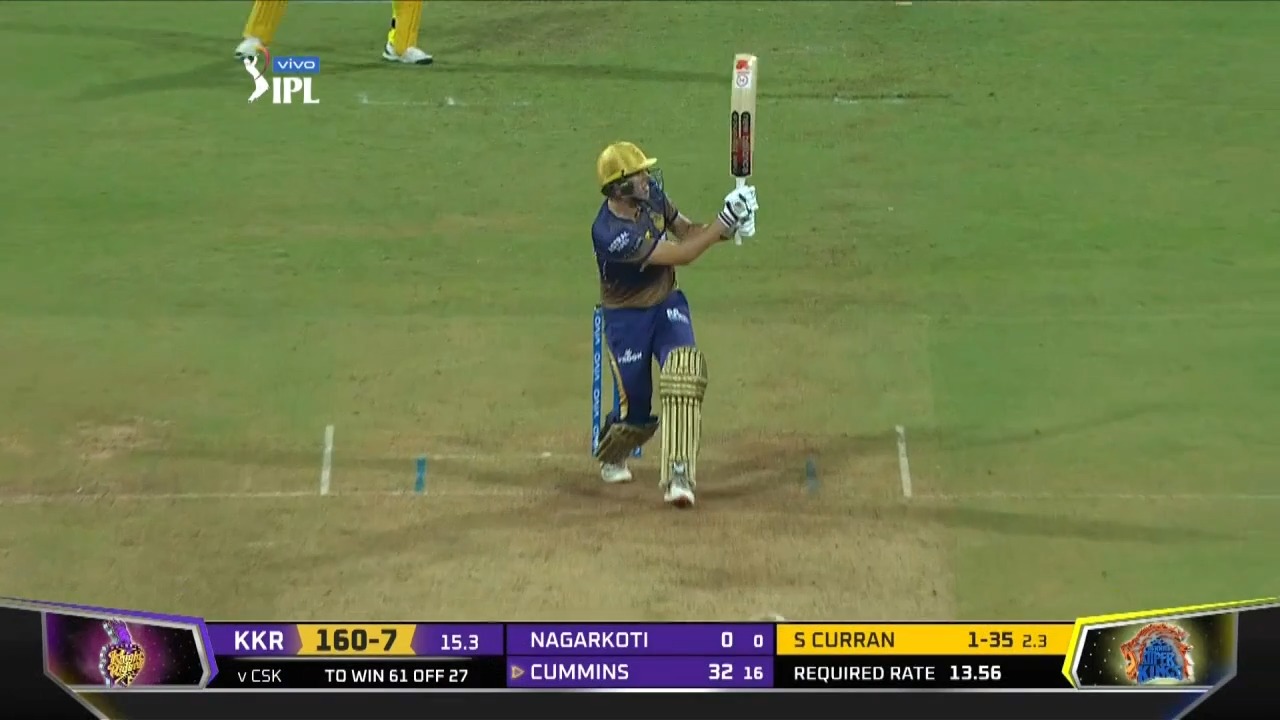 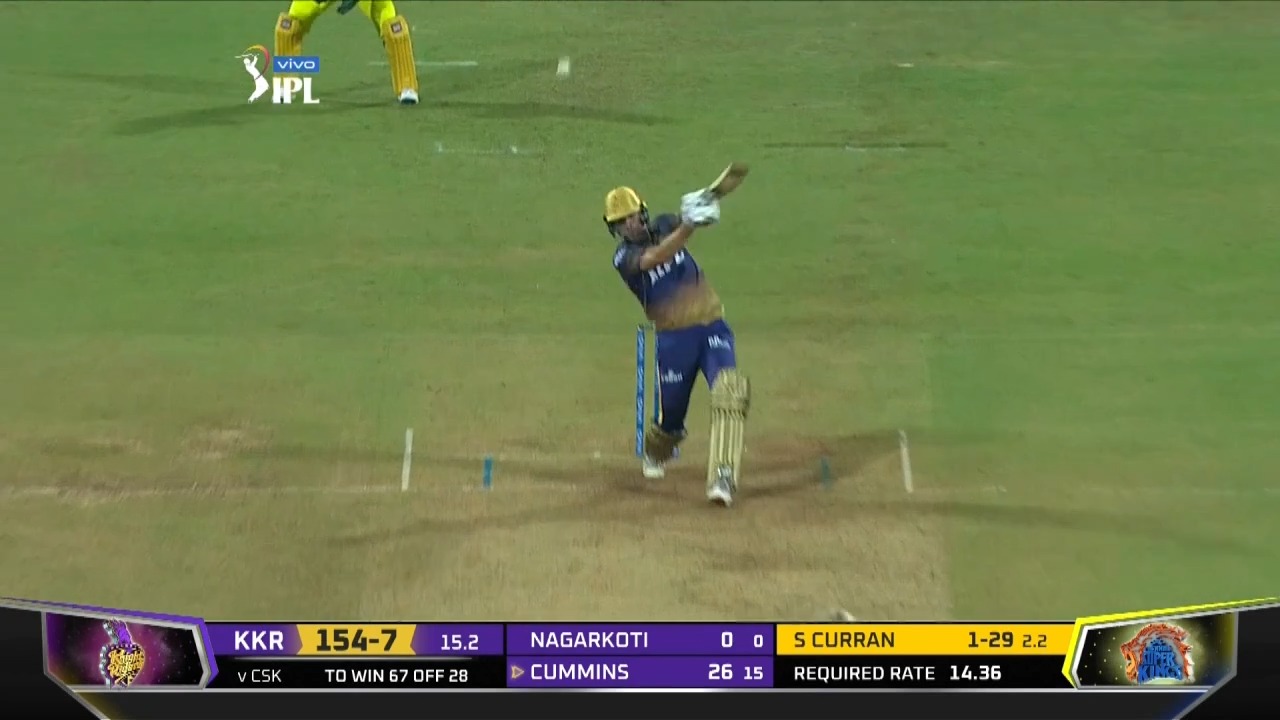 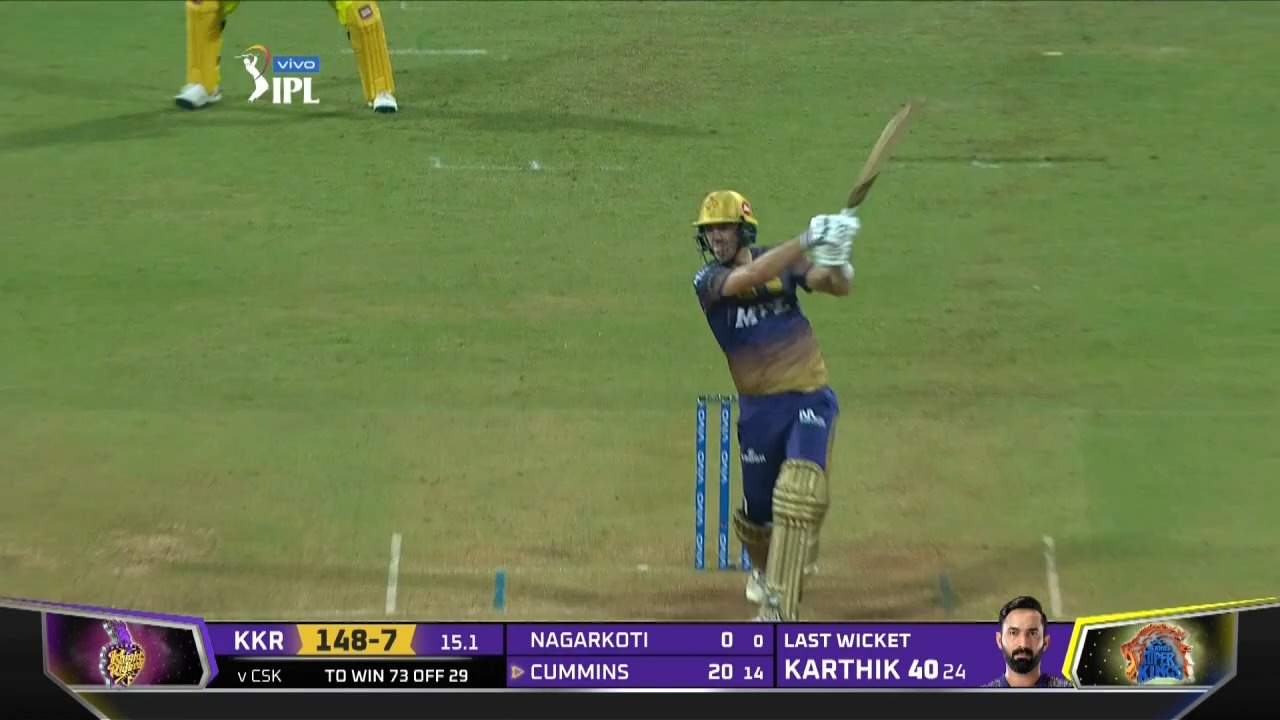 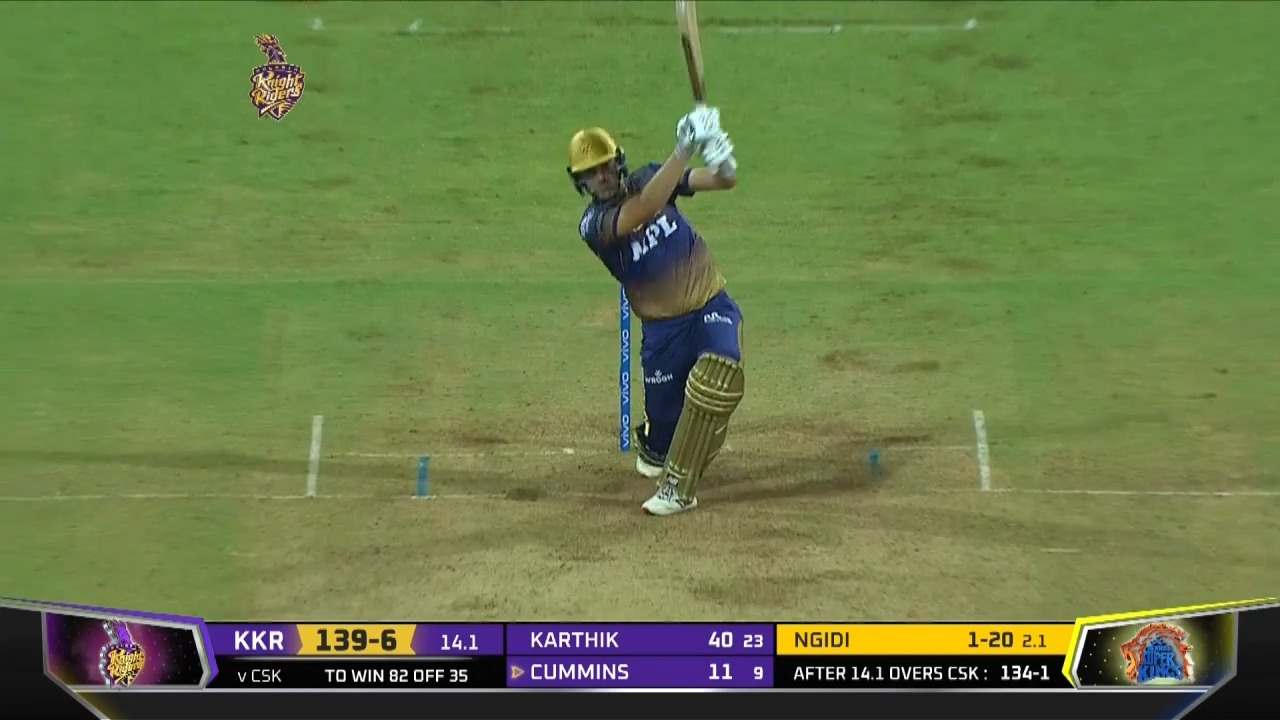 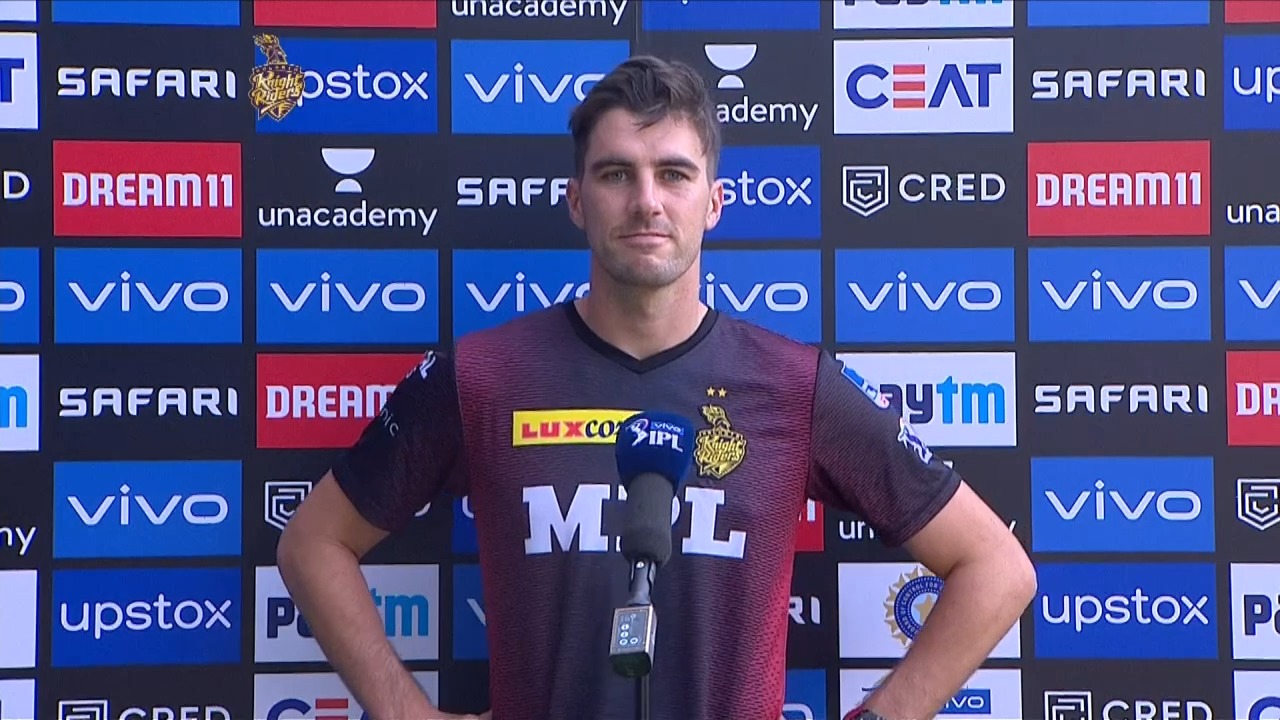 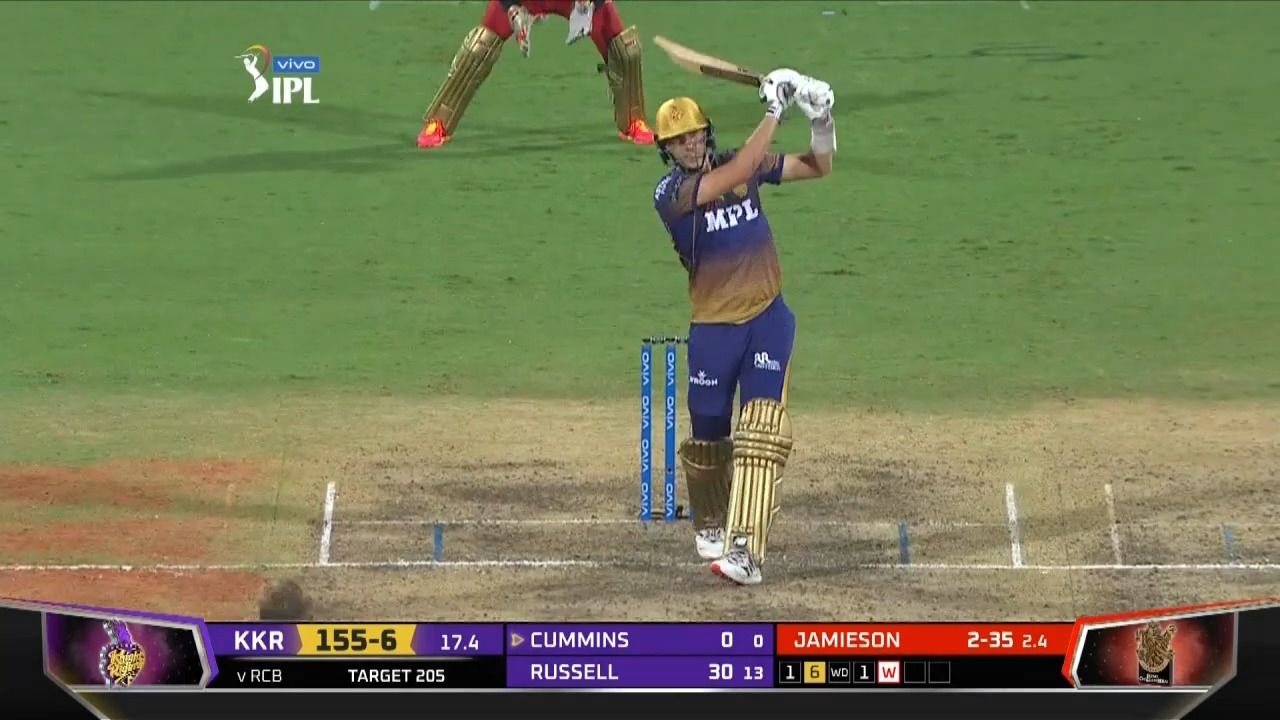 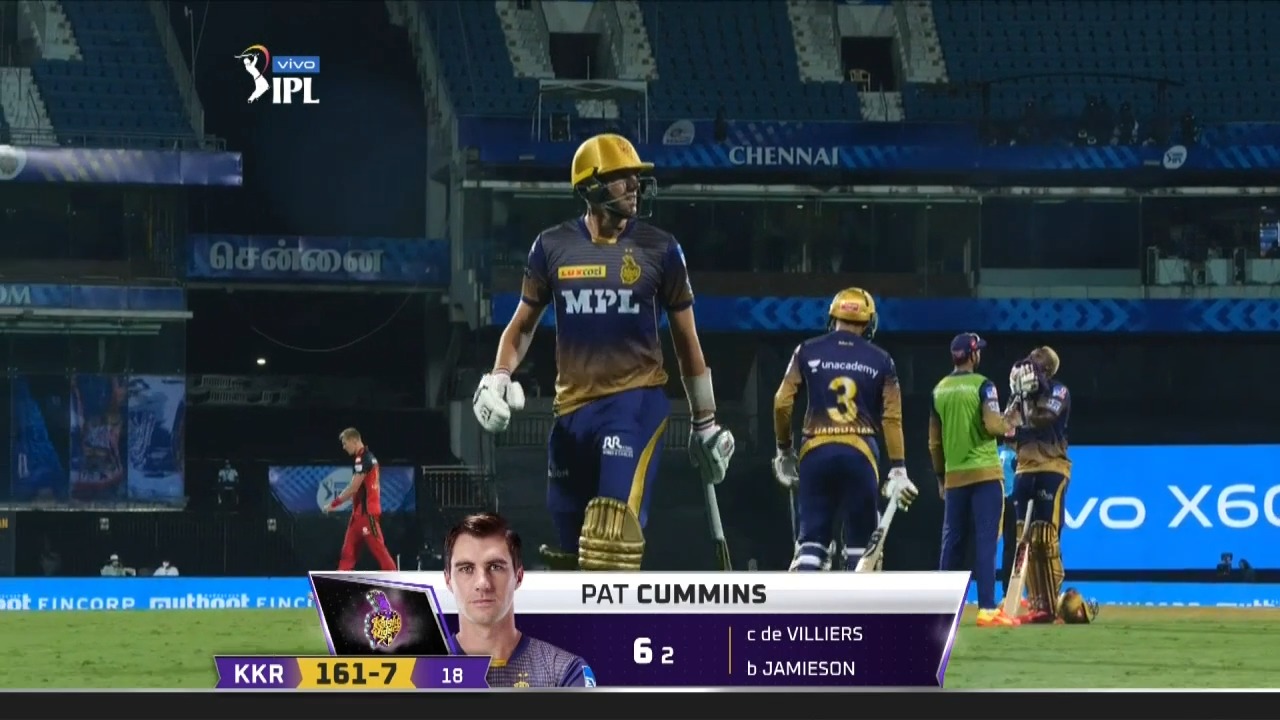 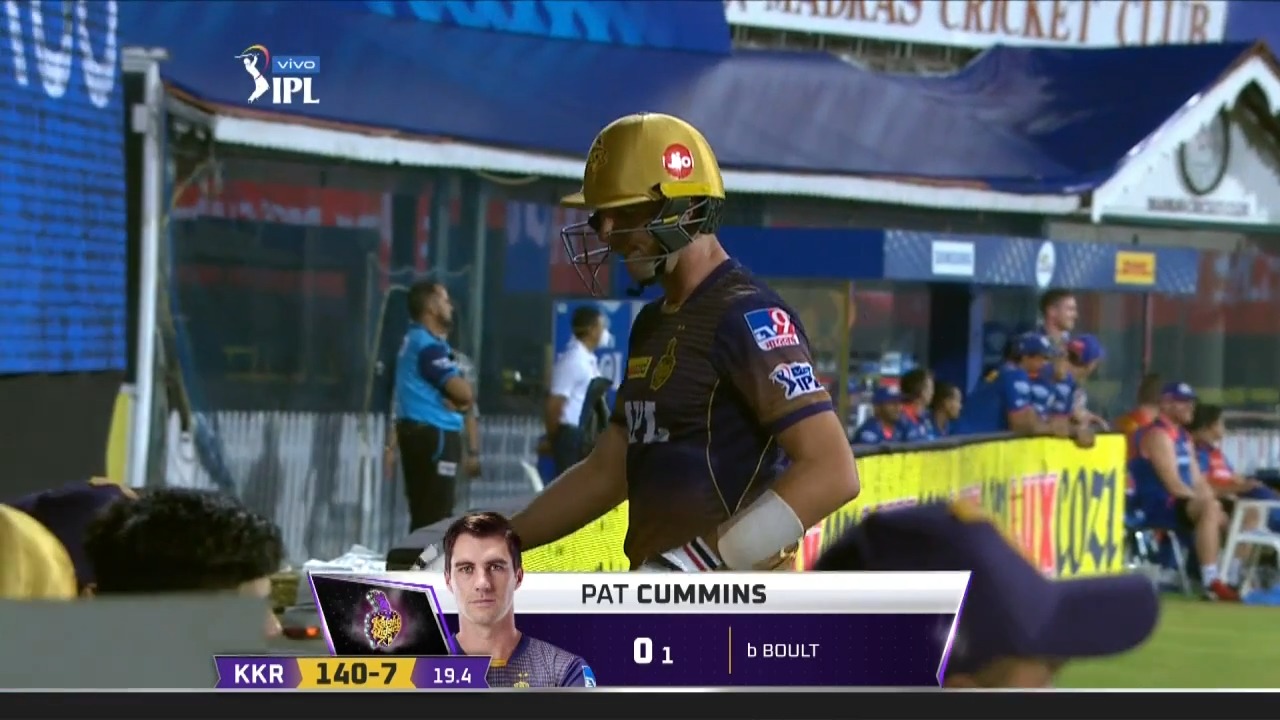 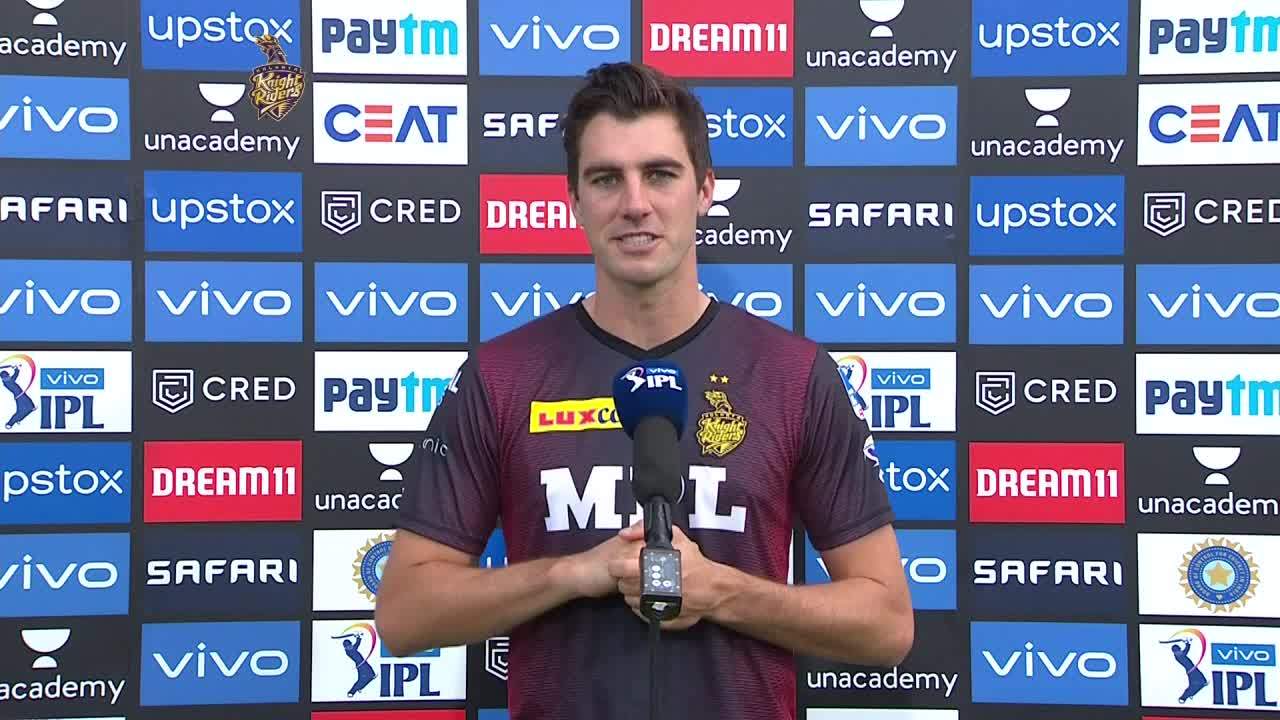 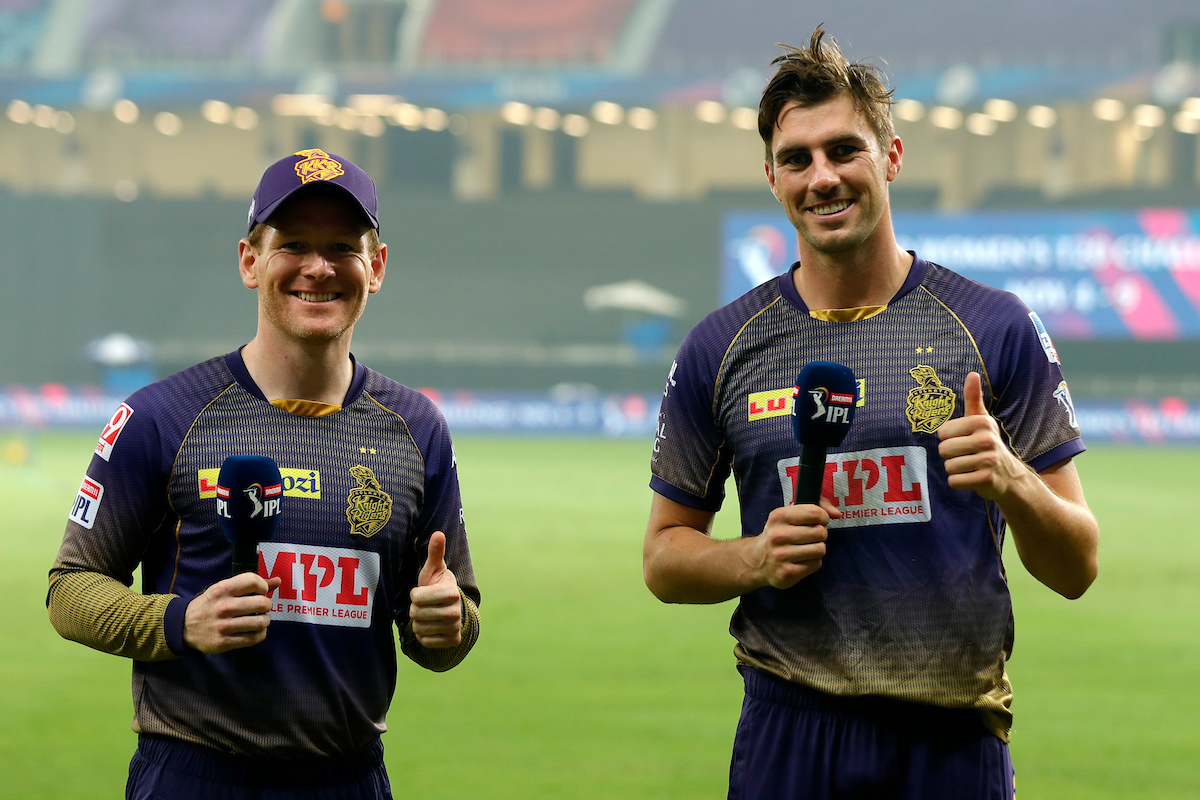 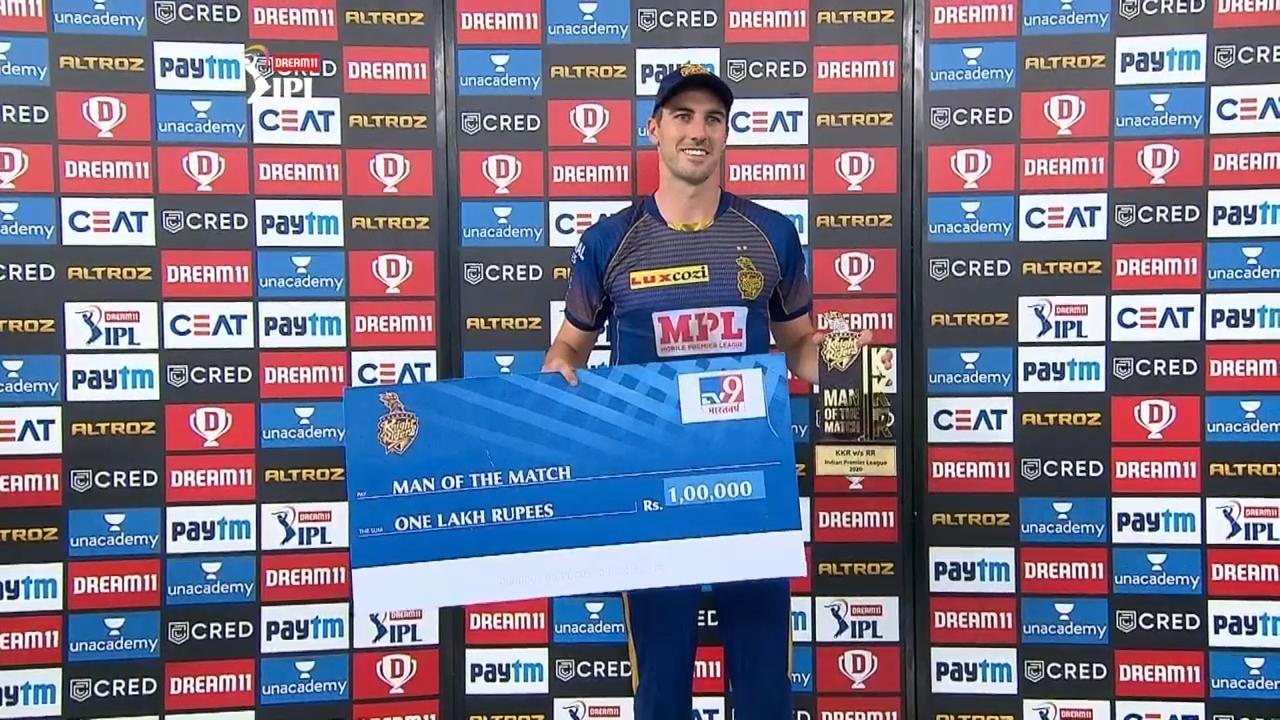 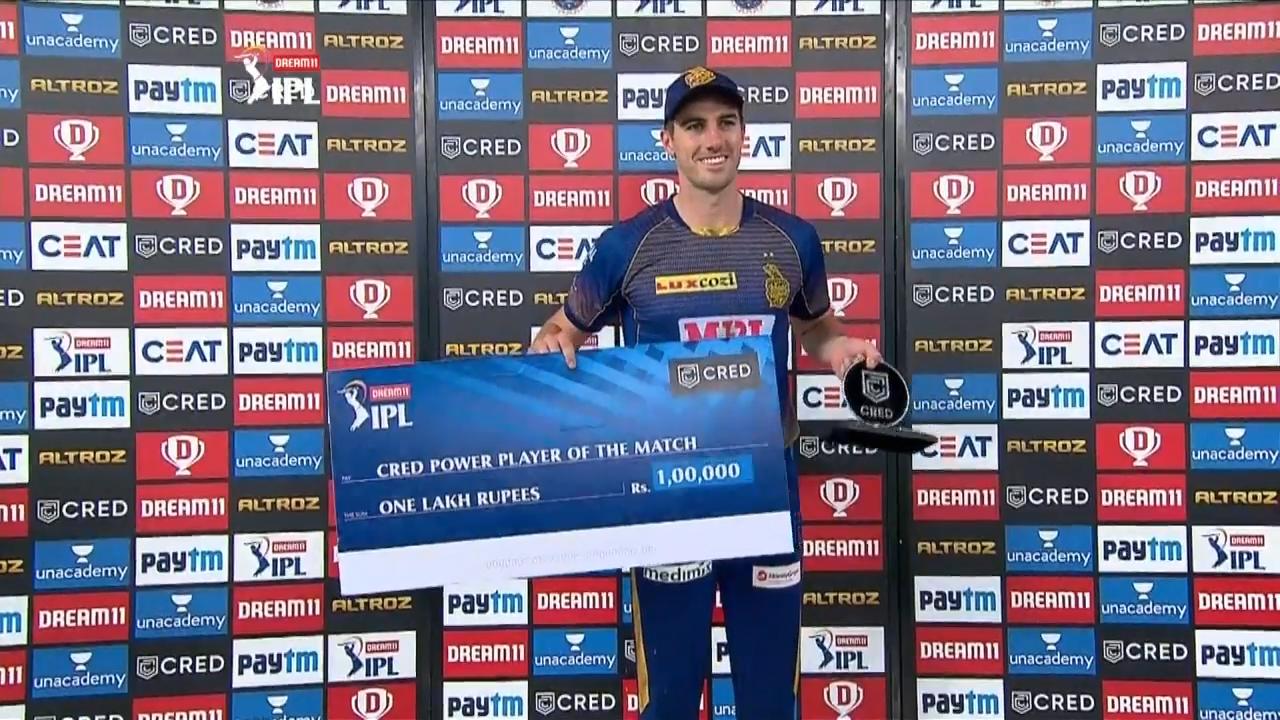 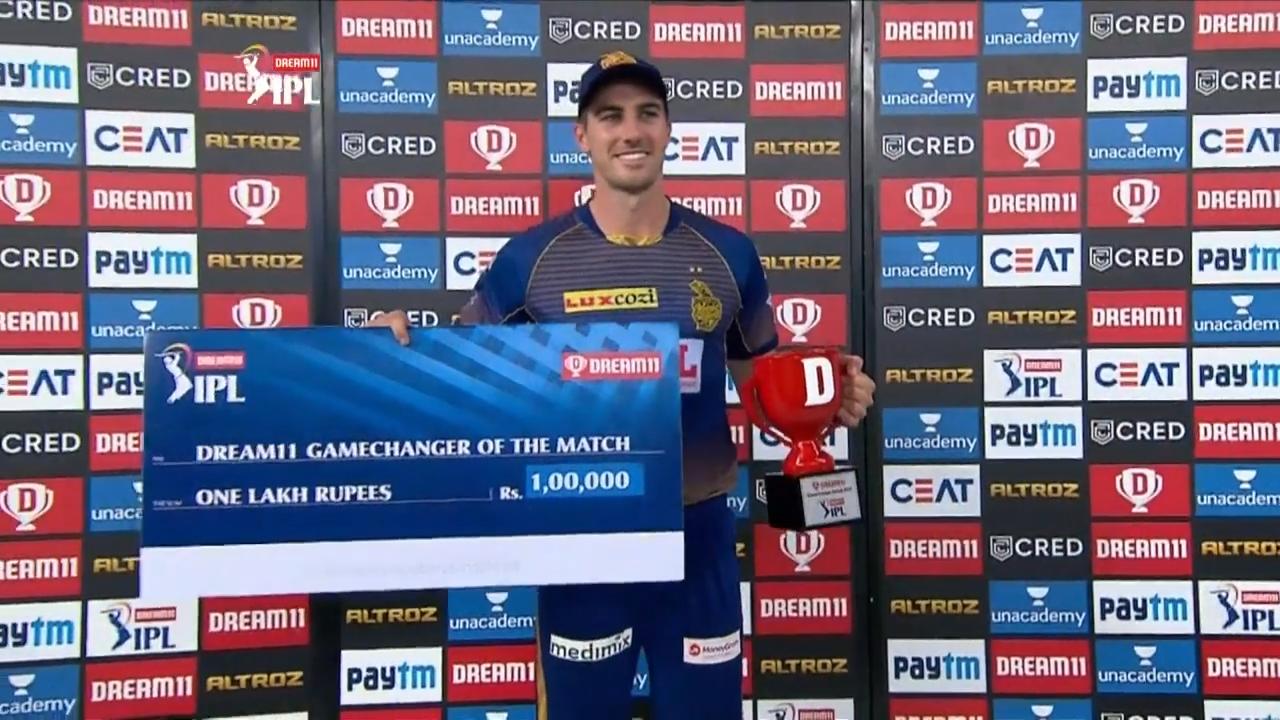