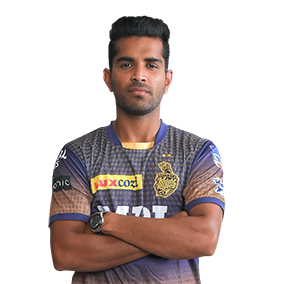 Shivam Mavi caught everyone’s attention in the 2018 India U19 World Cup where he bowled at a seething pace. He clocked more than 140 kmph regularly and soon became the talk of the tournament owing to his fast bowling abilities. Known to have a lethal bouncer and a constant drive to improve and become faster, Mavi is definitely one of the most exciting young upcoming fast bowlers. After a brilliant outing in the U19 World Cup, Mavi was quick to grab attention in the IPL Auction and was ultimately picked up by KKR for a cool 3 crores. He made his IPL debut for KKR in 2018 but picked up just 5 wickets. A stress fracture in his back ruled him out of playing competitive cricket since December 2019 and after spending most of his time in rehab, Mavi was fit and raring to go in the 2020 edition. He played in 8 games and picked up 9 wickets in the 2020 IPL season. 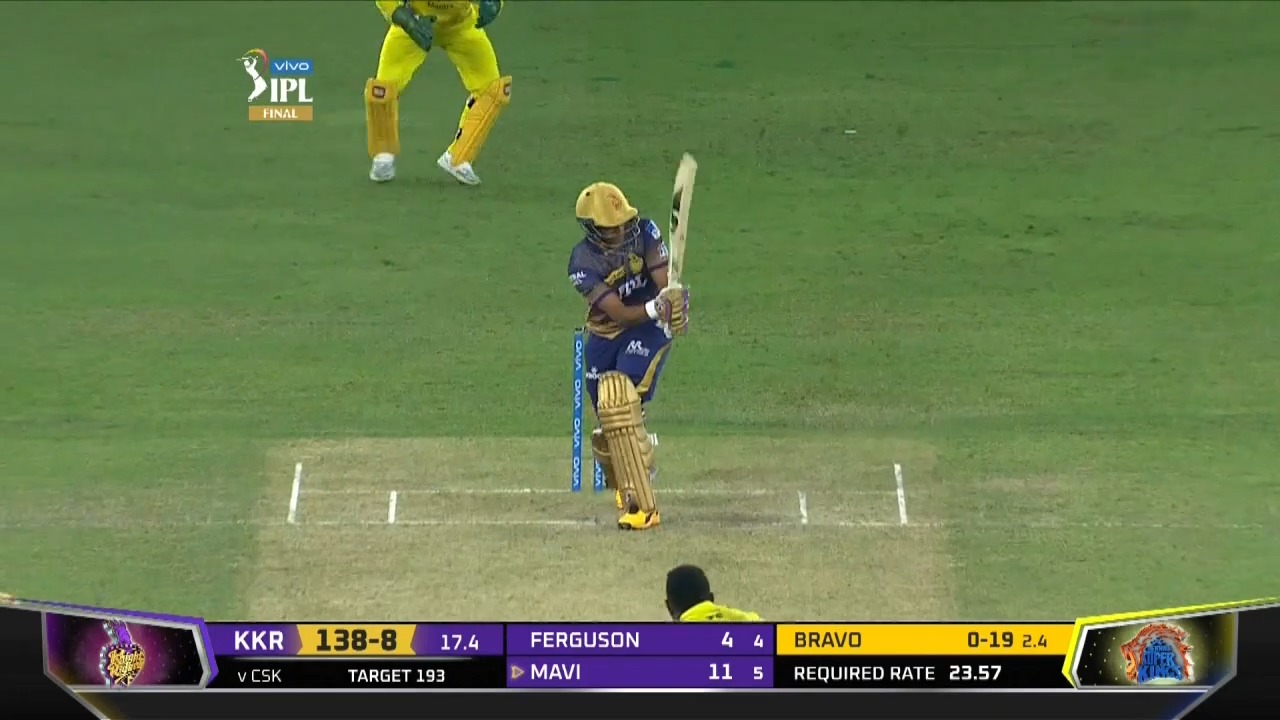 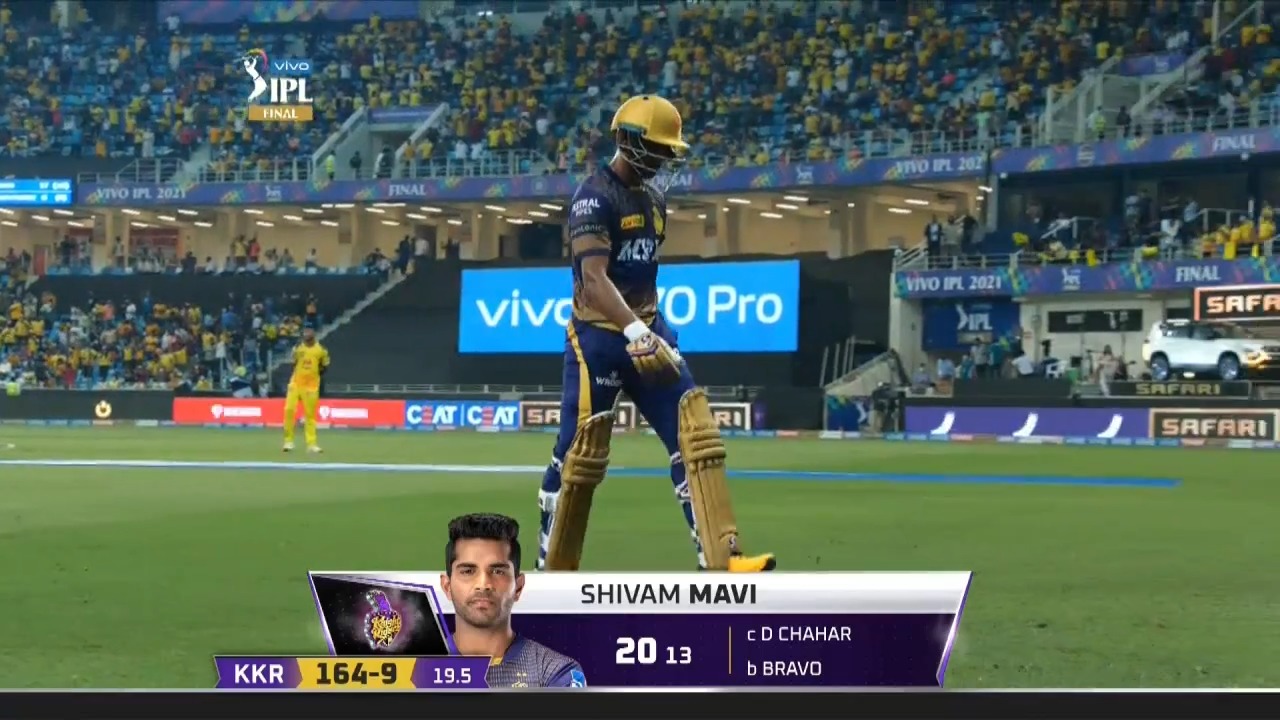 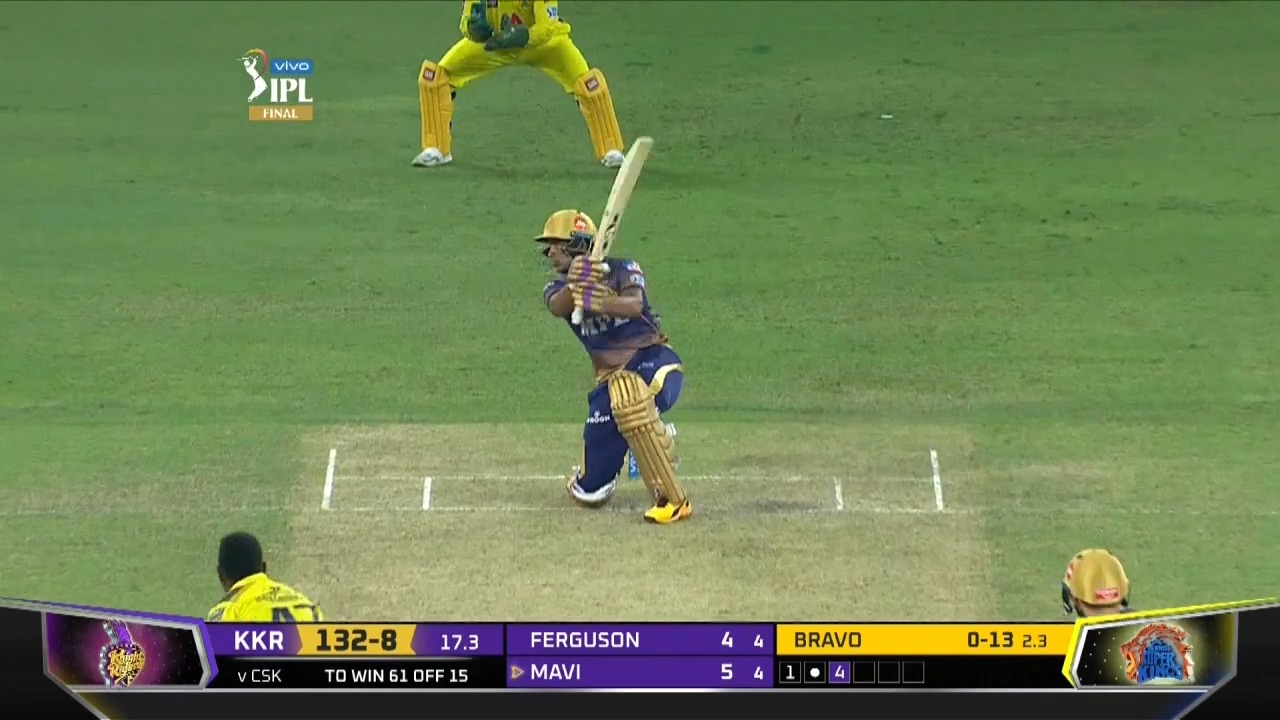 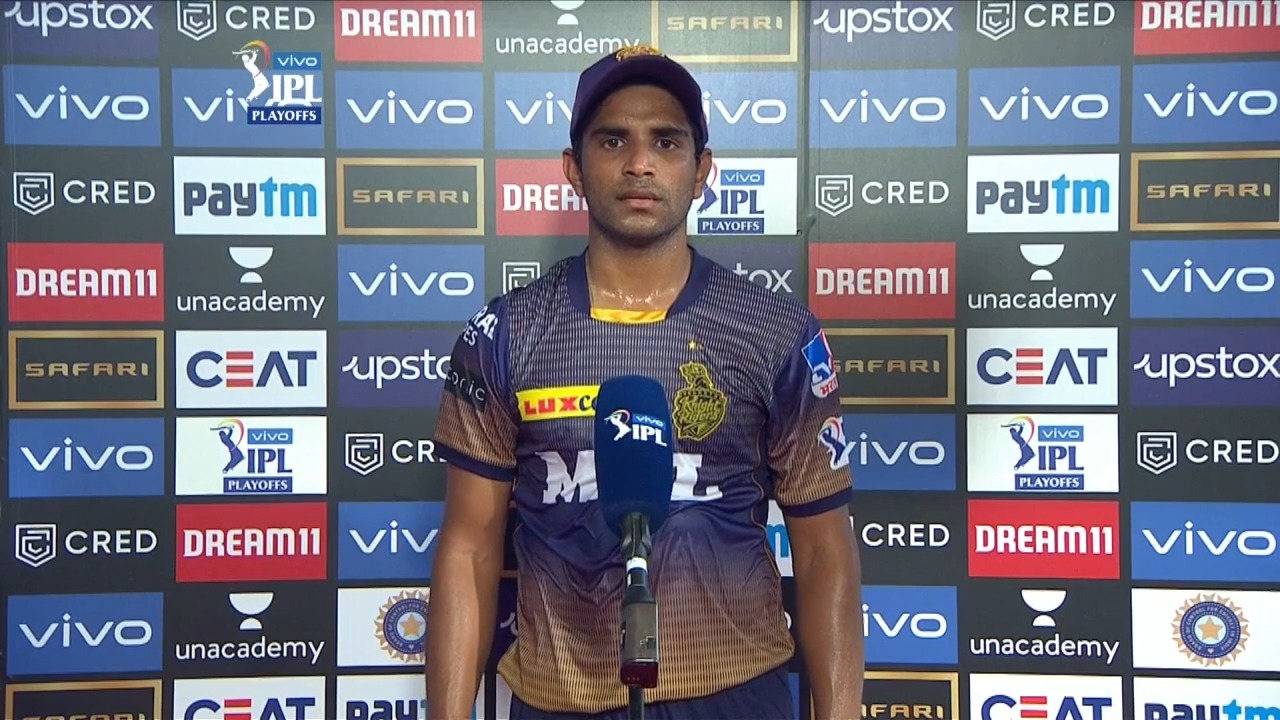 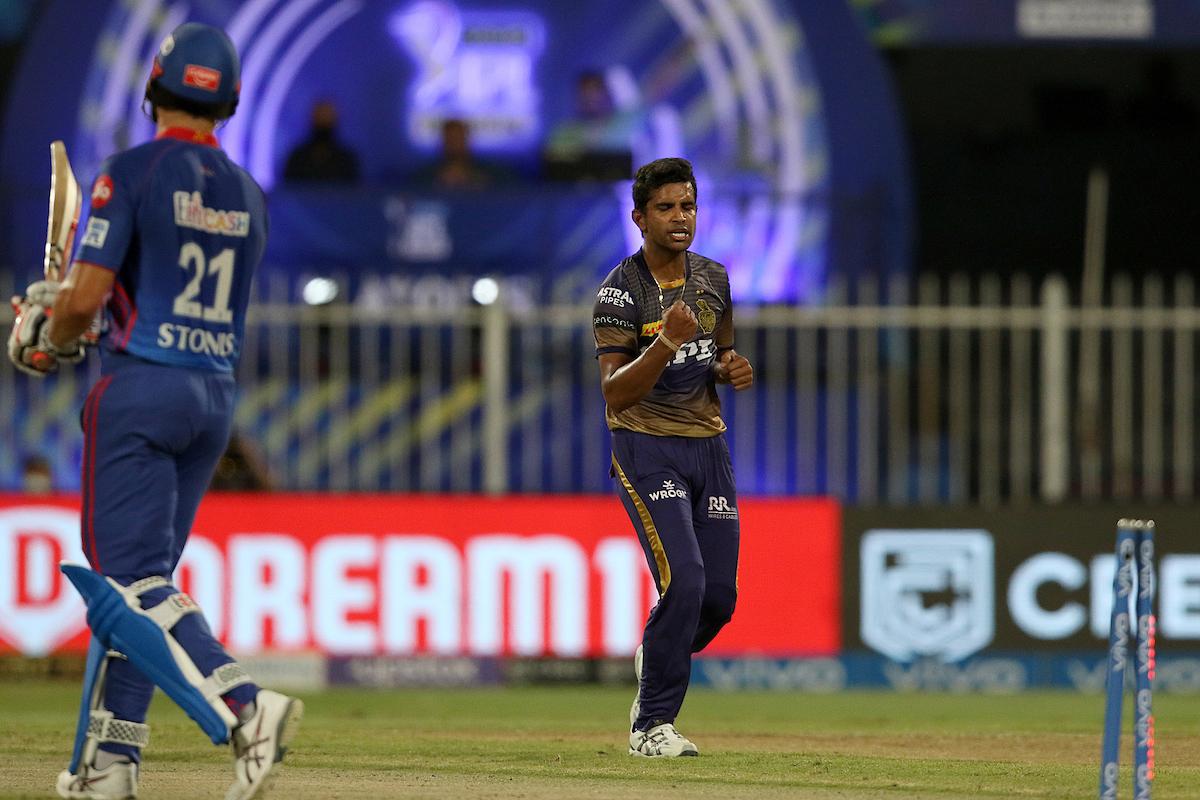 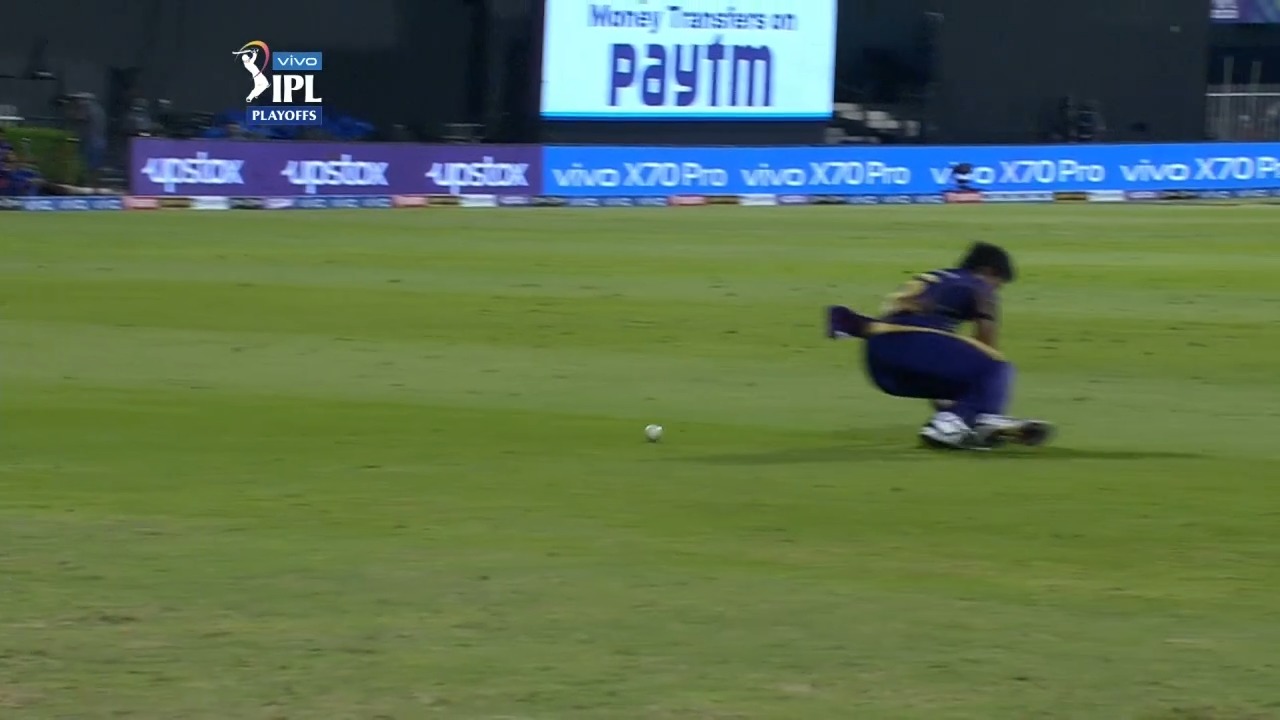 Oops, Mavi messes it up in the field 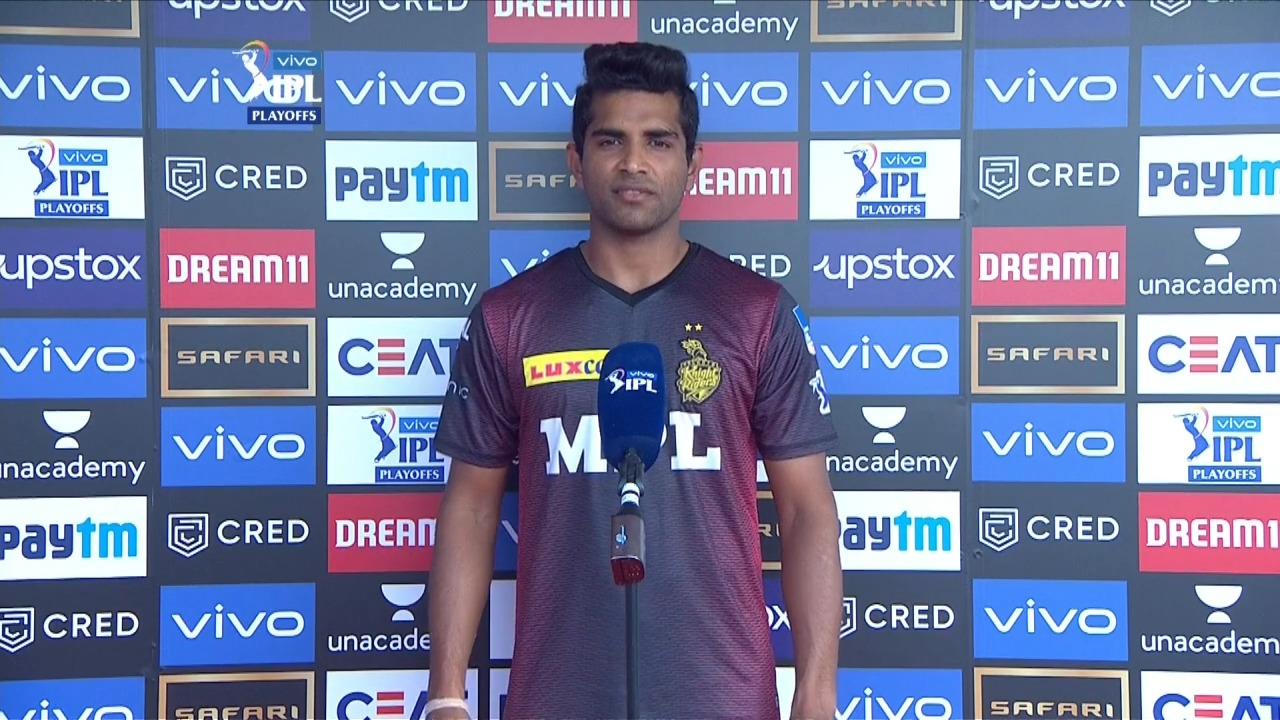 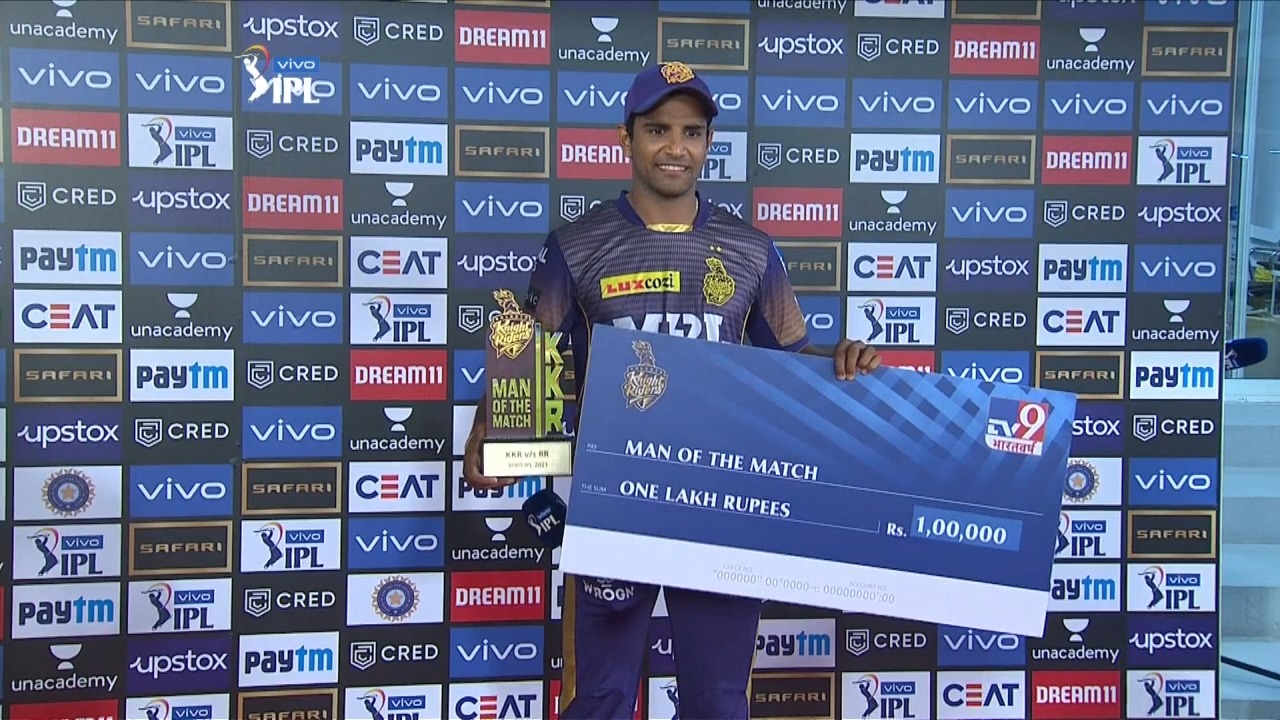 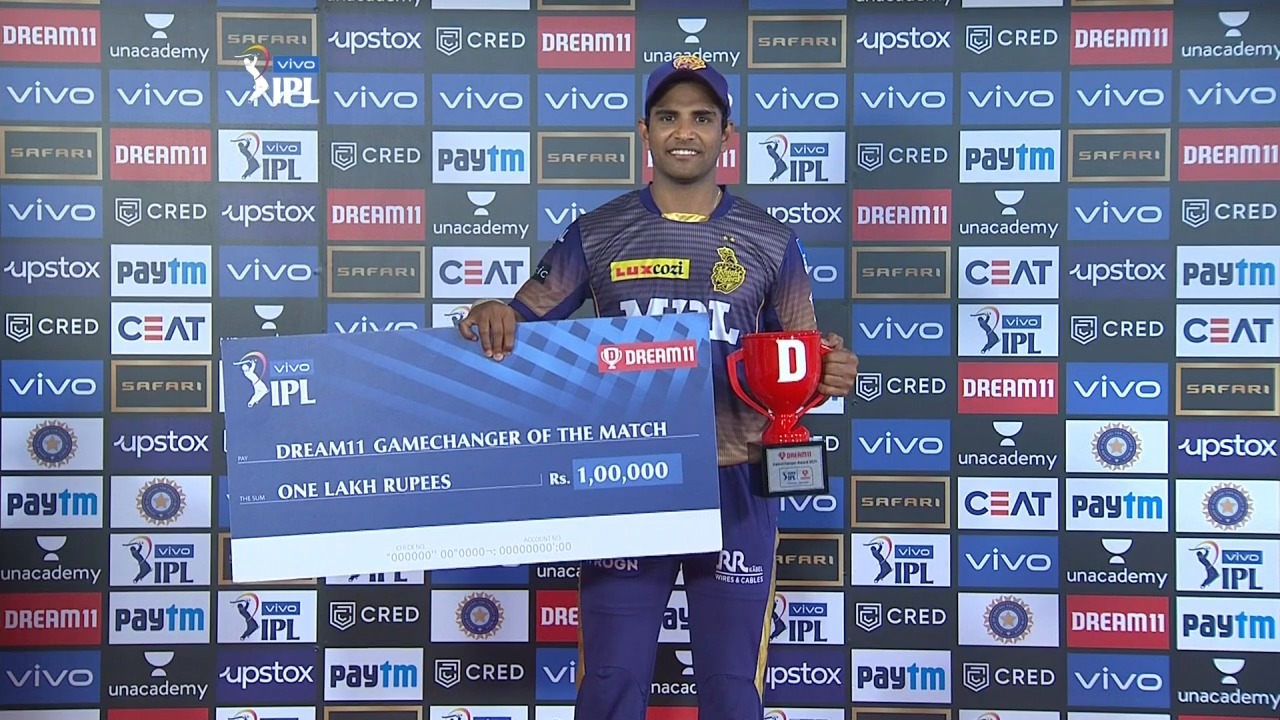 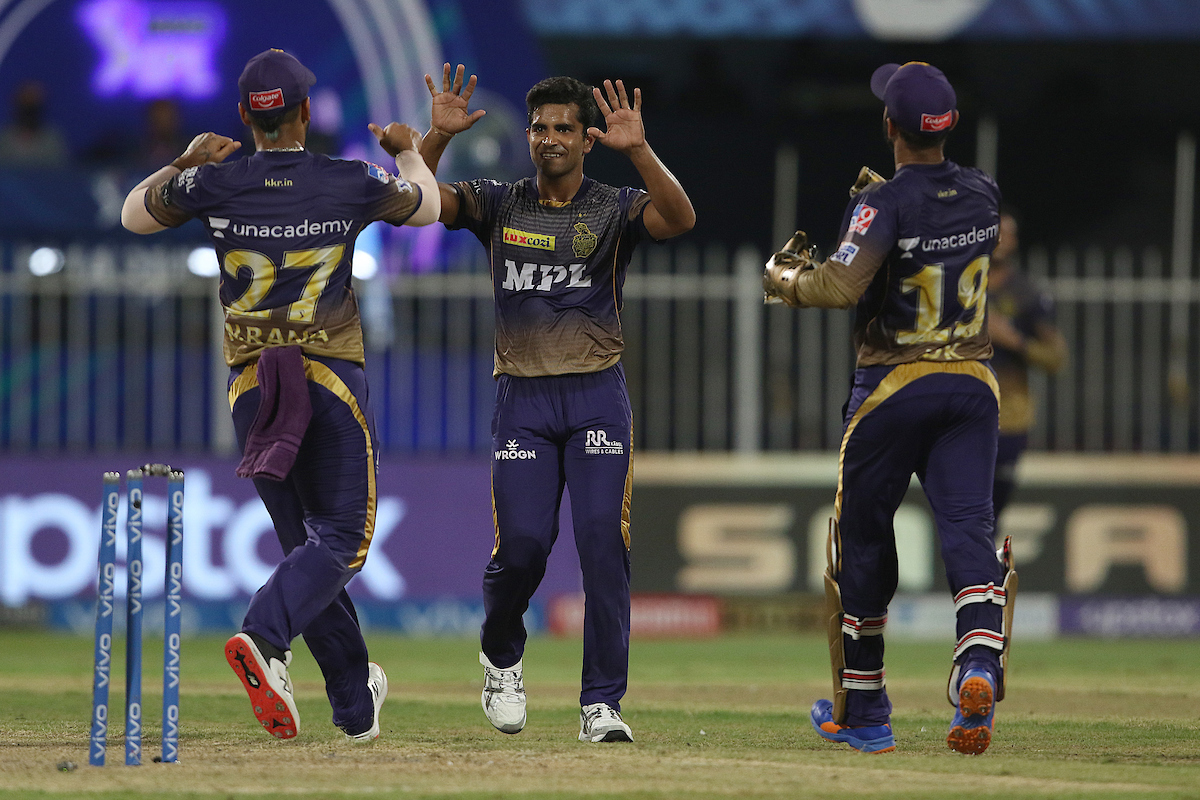 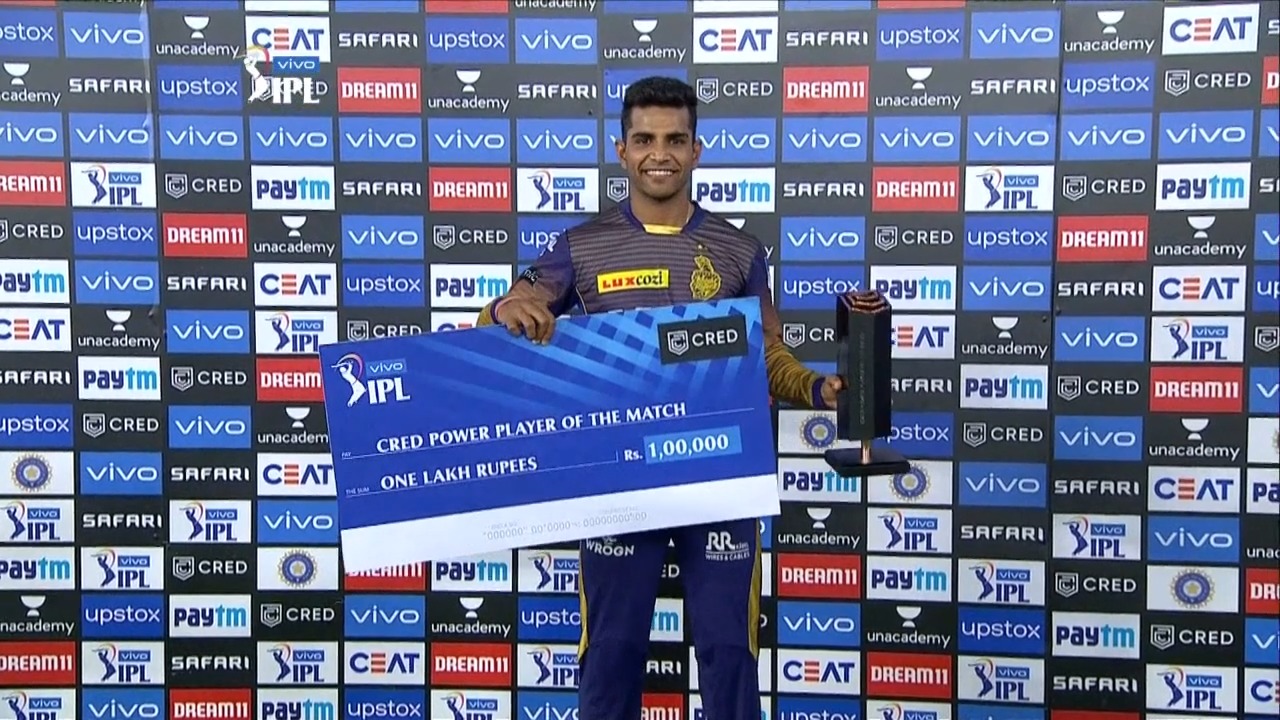 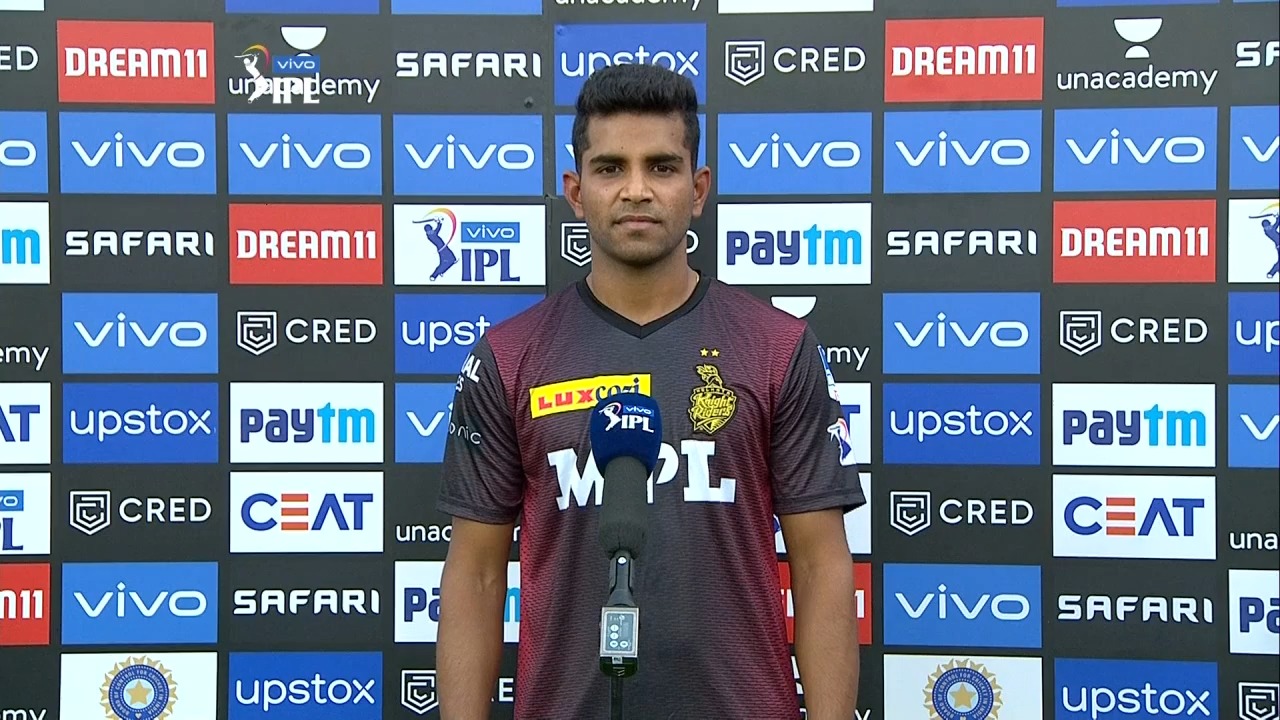 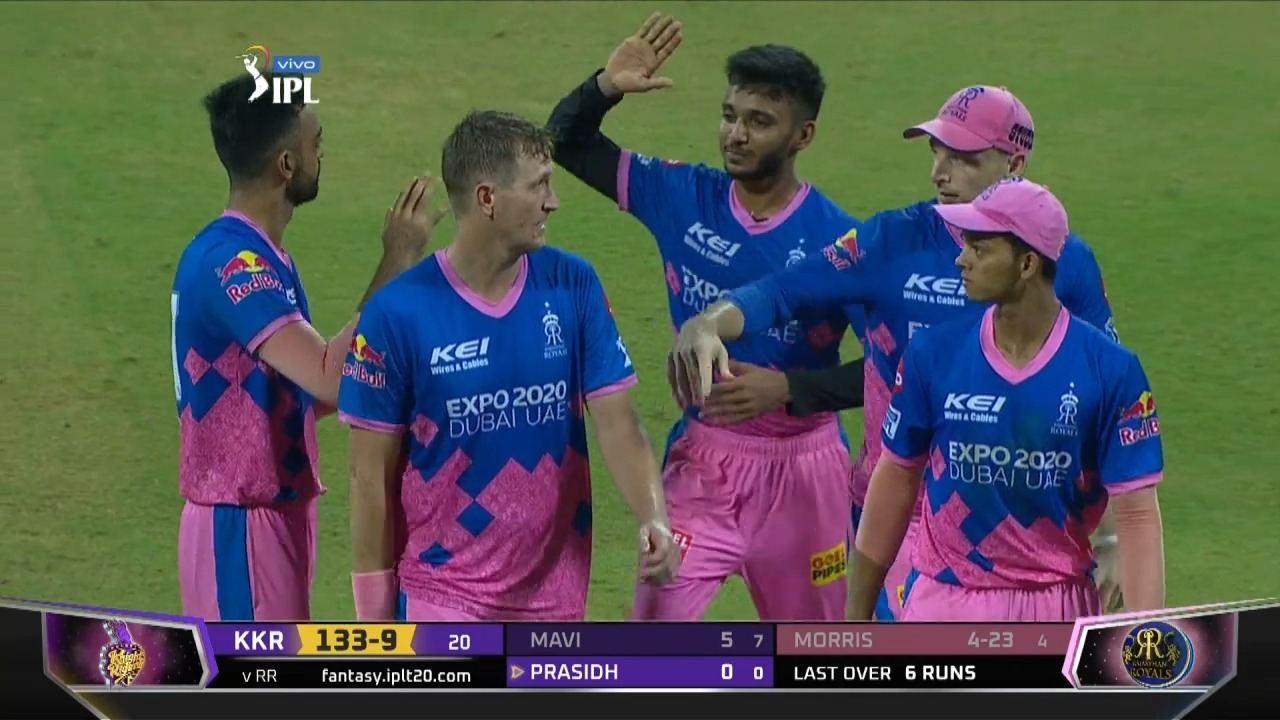 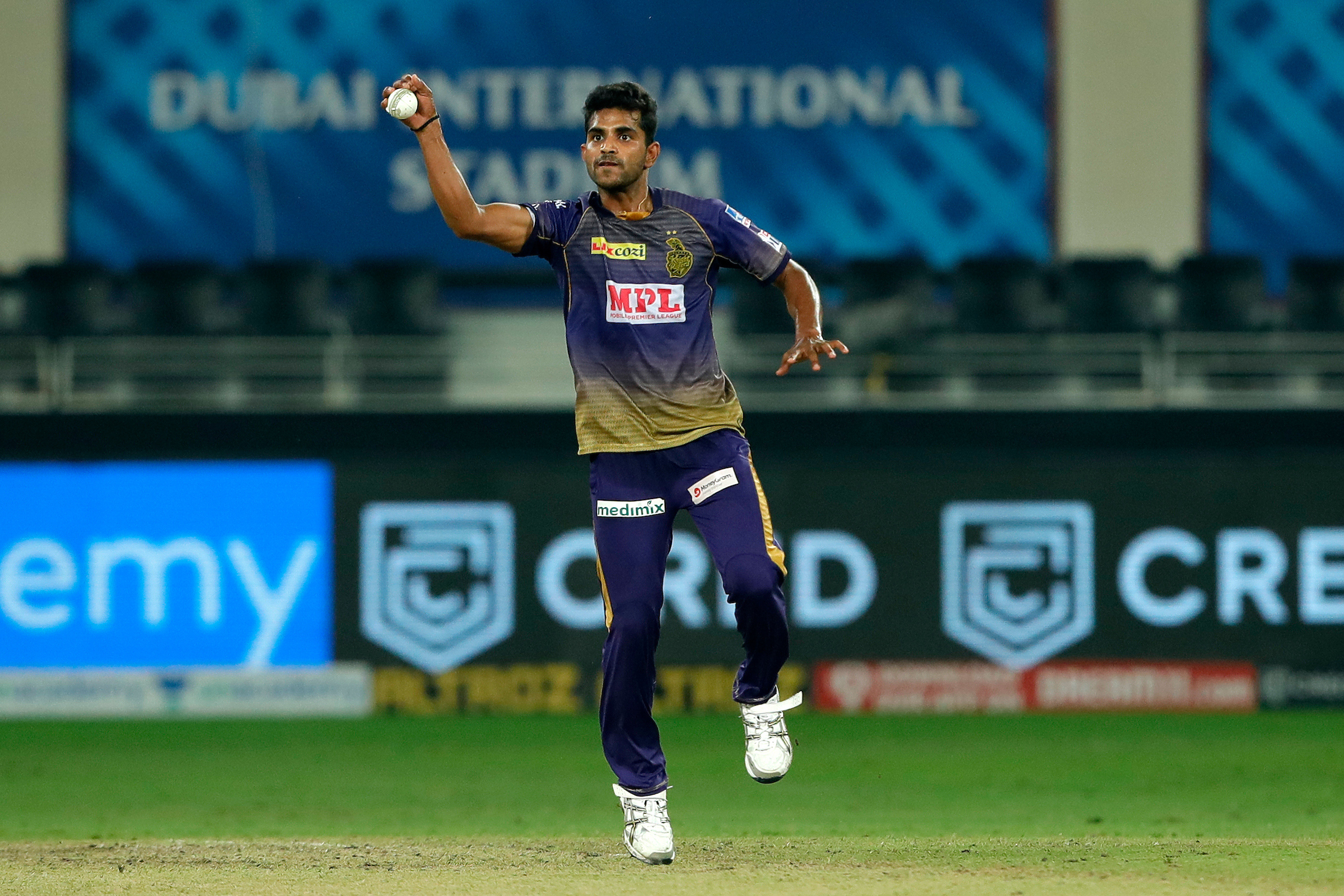 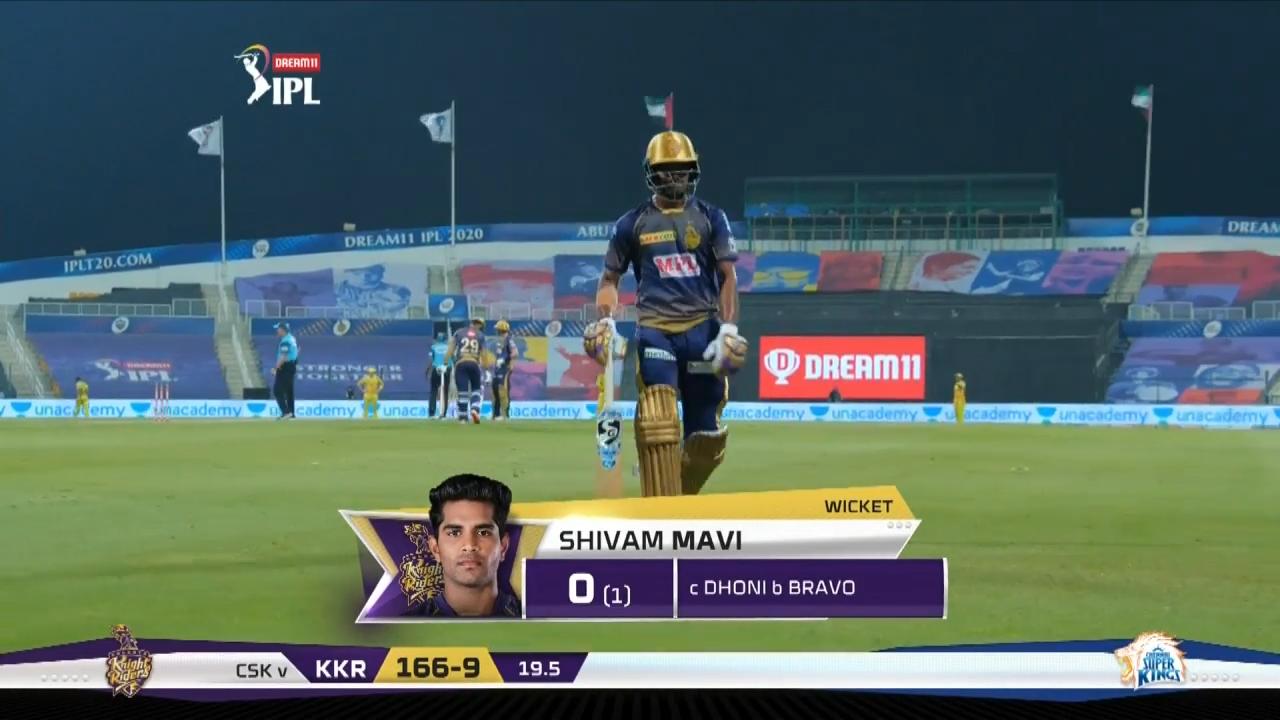 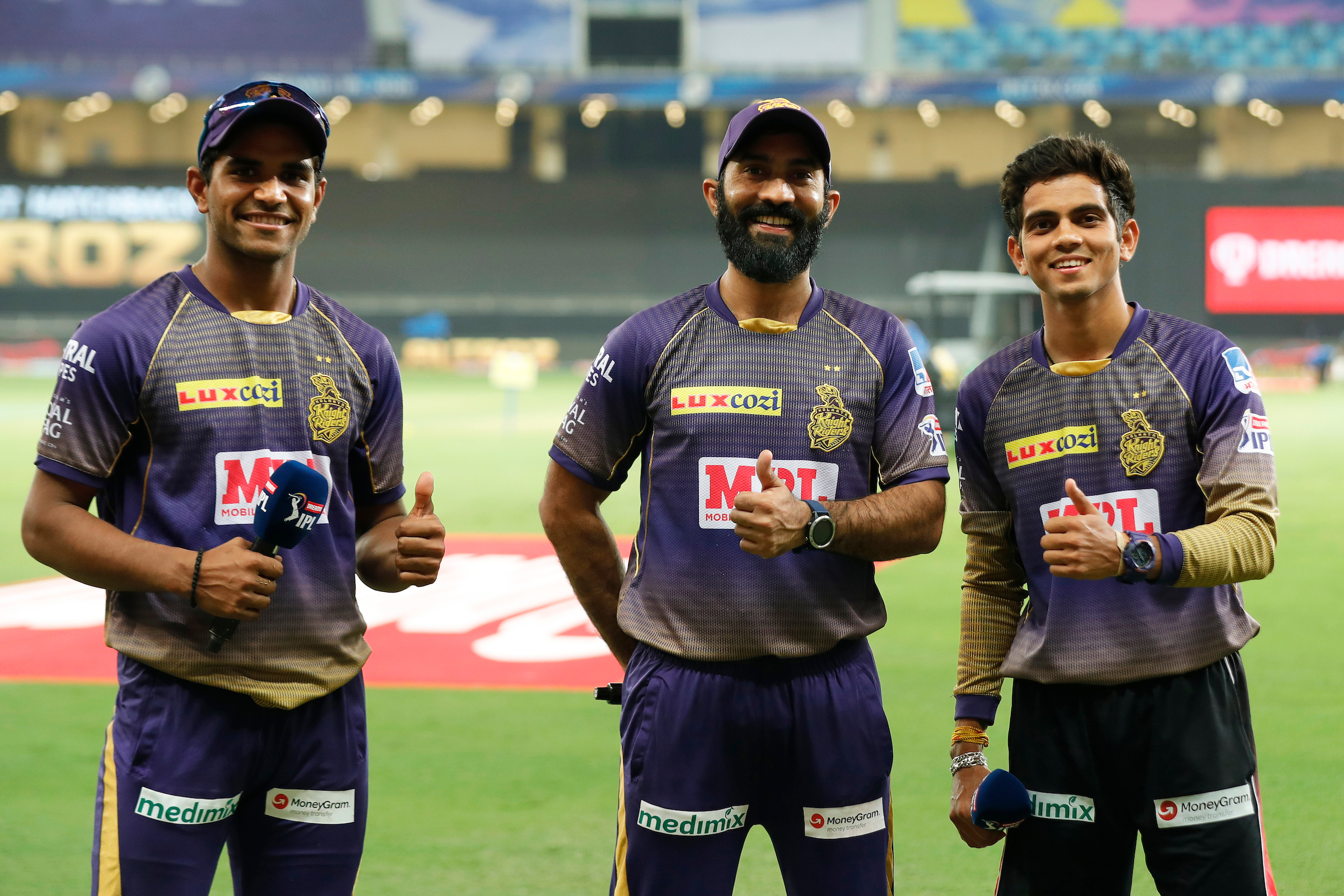 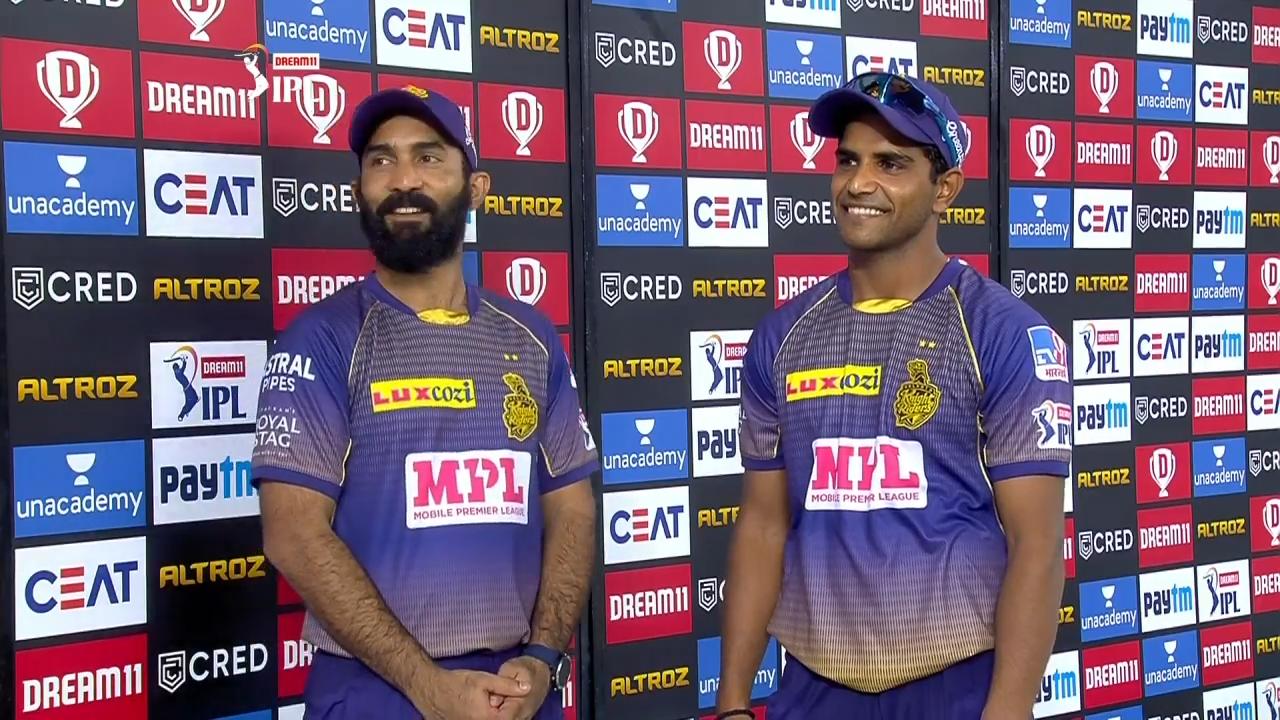 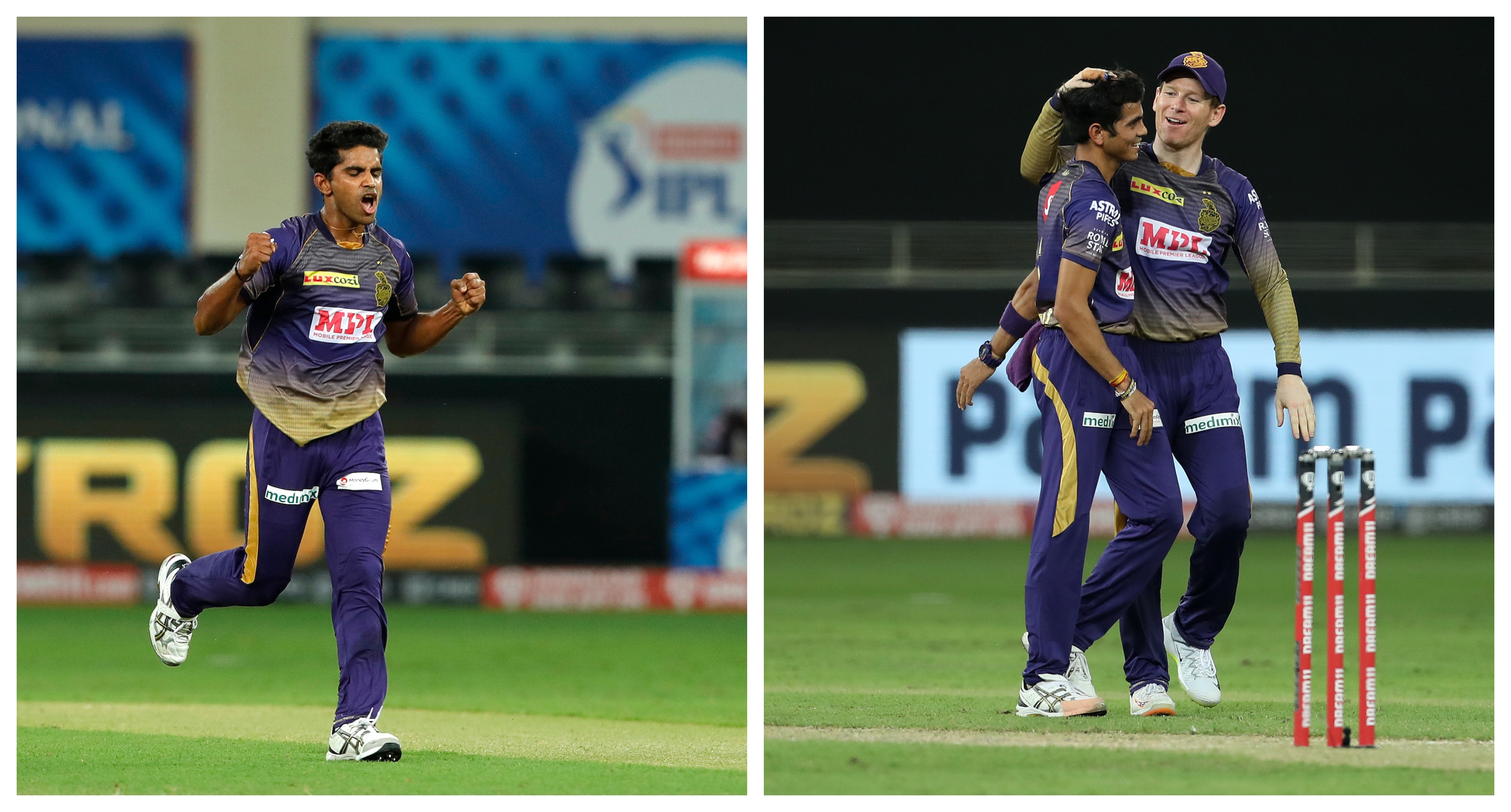 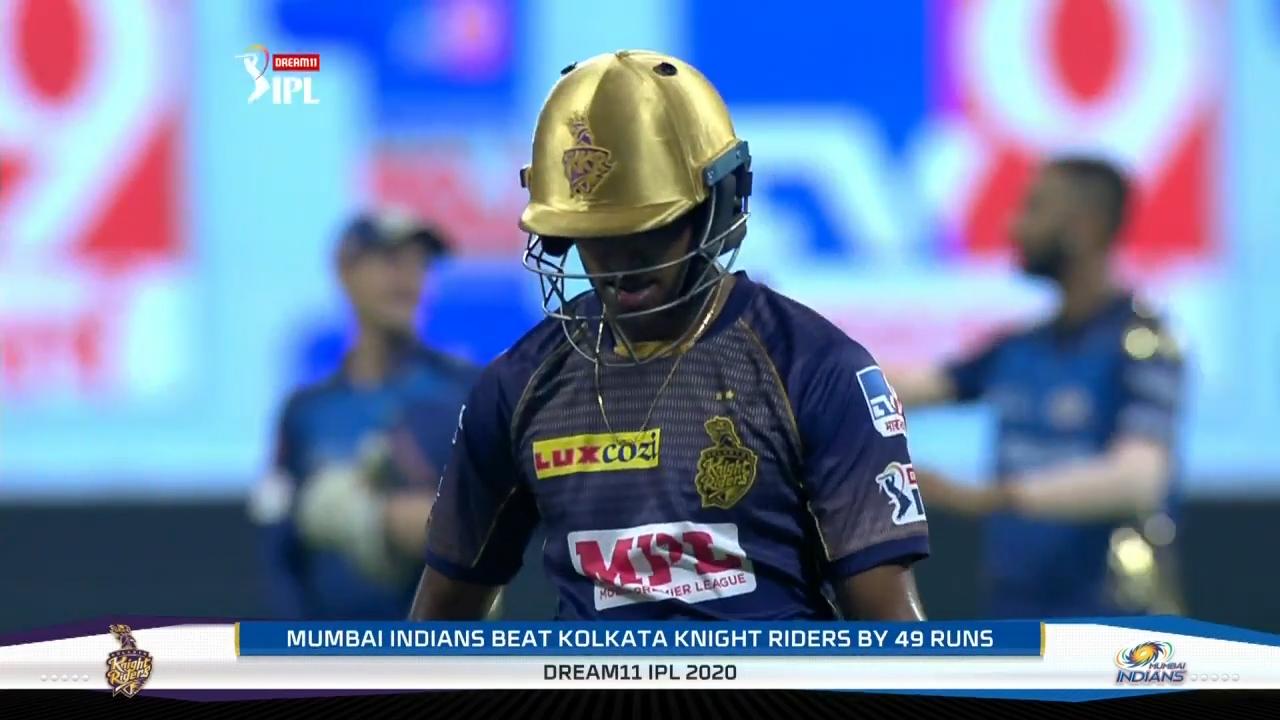 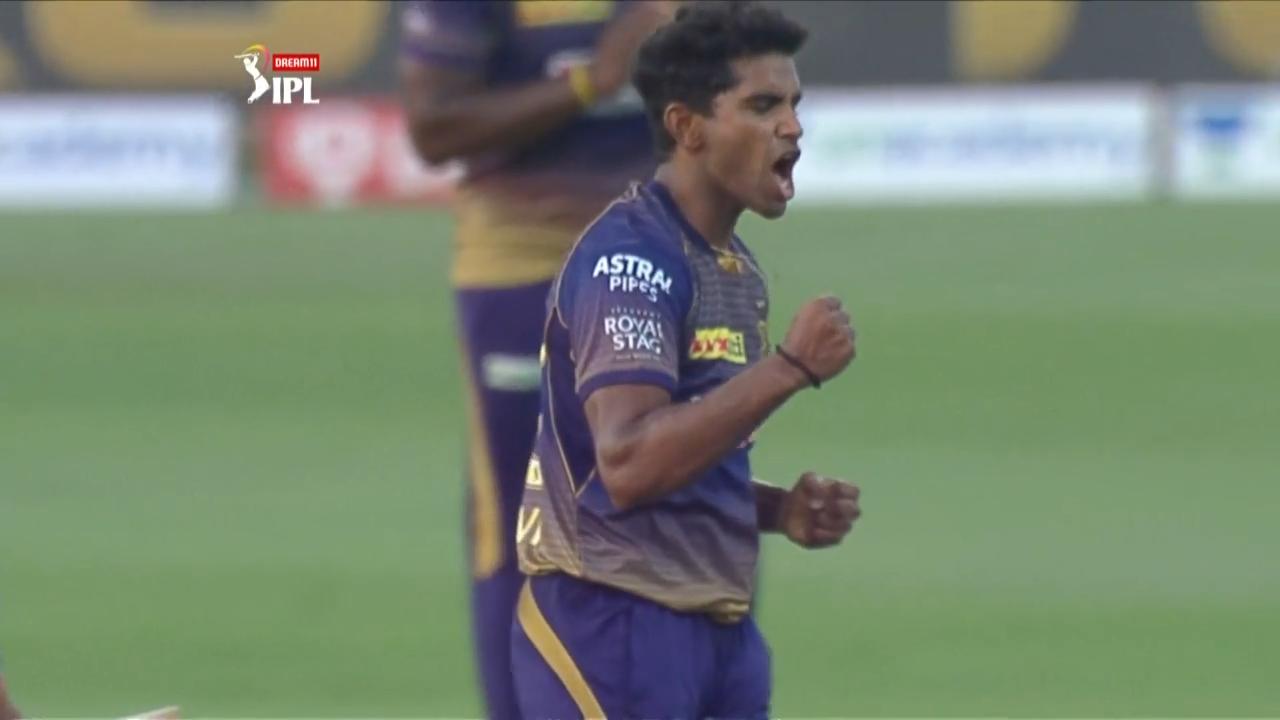 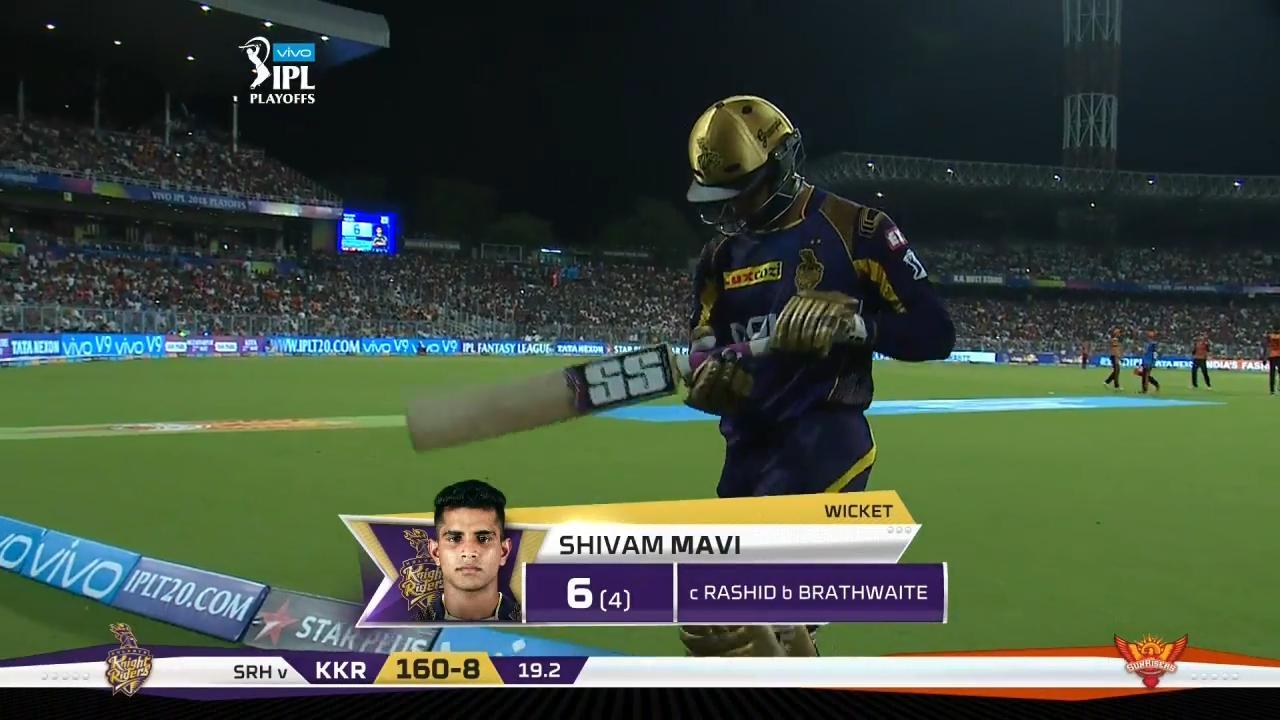