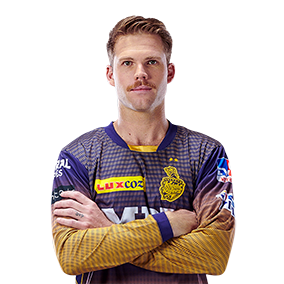 Kiwi pacer Lockie Ferguson is known for raw pace. He first entered the New Zealand ODI squad in December 2016 and has played a total of 37 matches. He has played 13 T20Is taking 24 wickets at an average of 13.16. Lockie was drafted into the KKR setup in 2019 and played just five games. In 2020 too he played 5 games and took 6 wickets that included a 3-wicket haul. A gun pacer with an ability to pick wickets, Lockie could be an X-factor in the KKR pace battery. 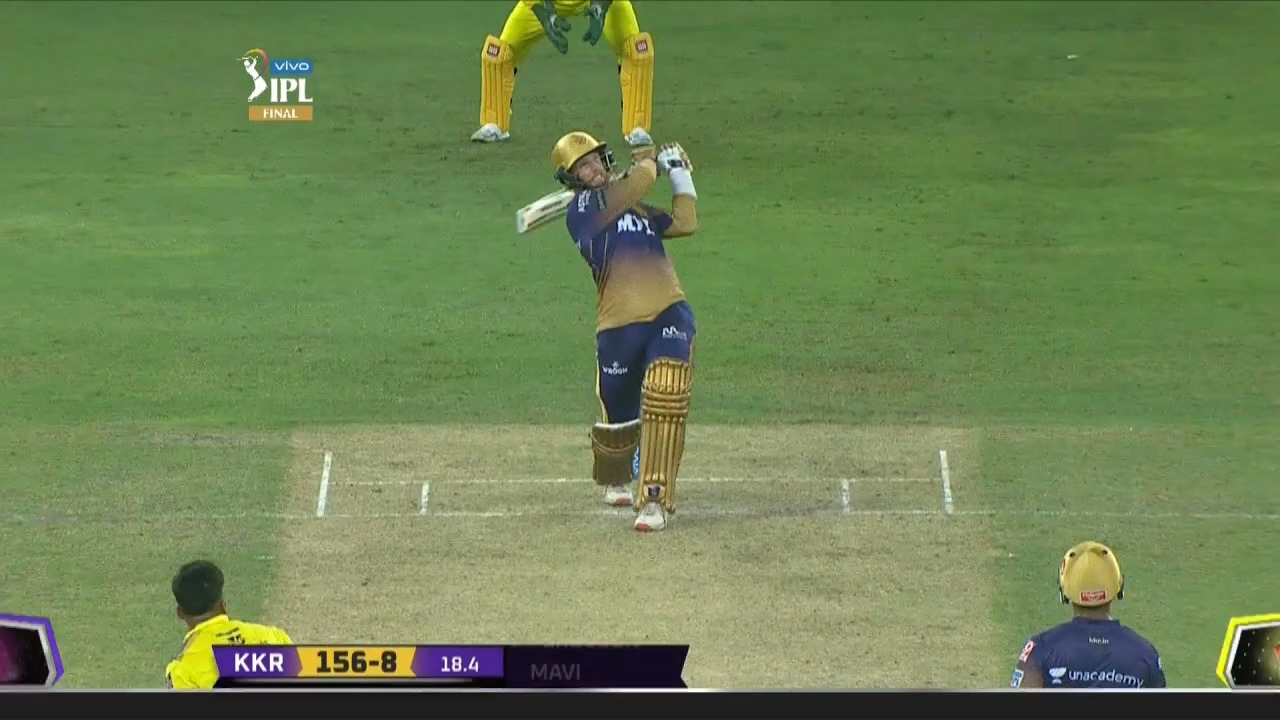 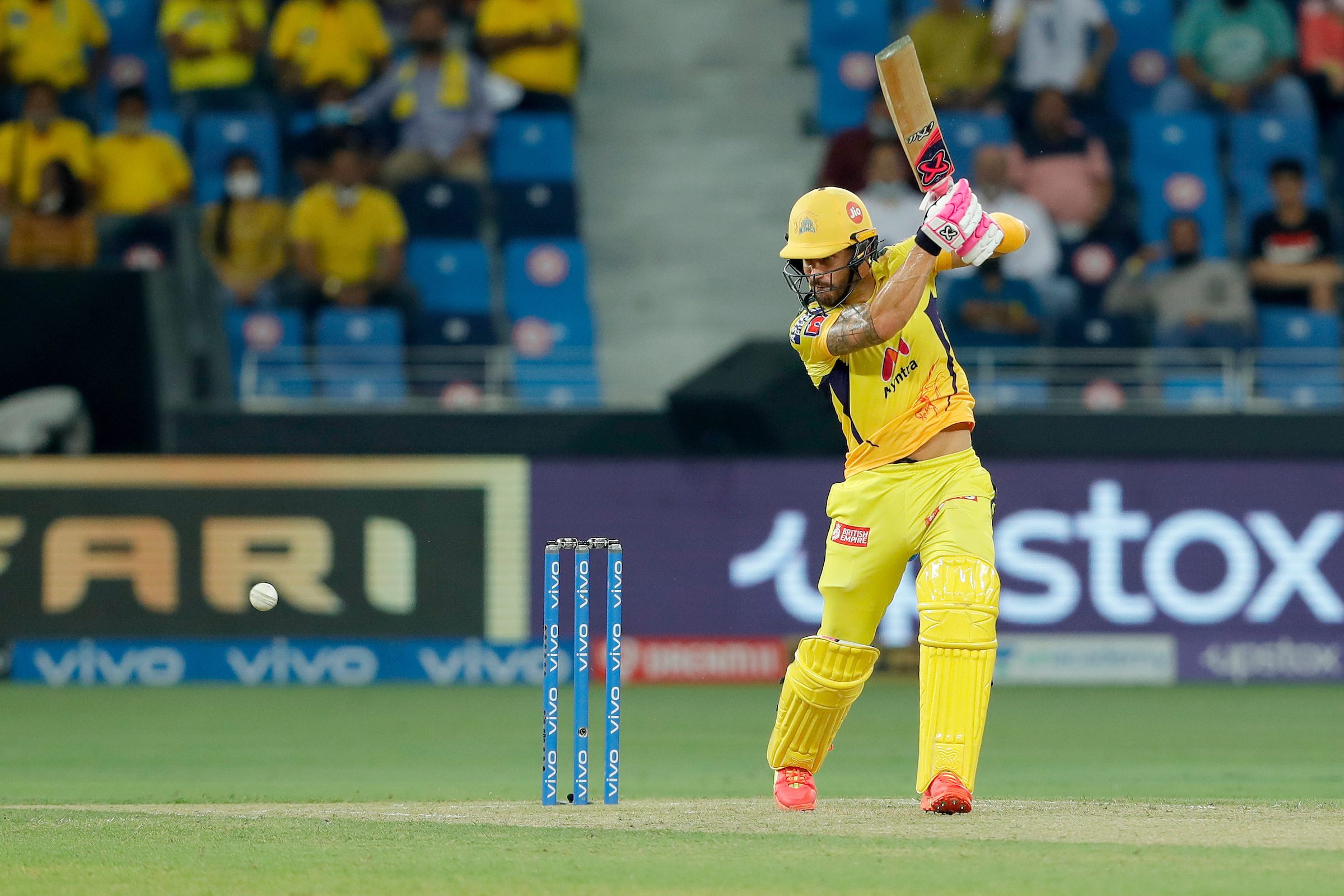 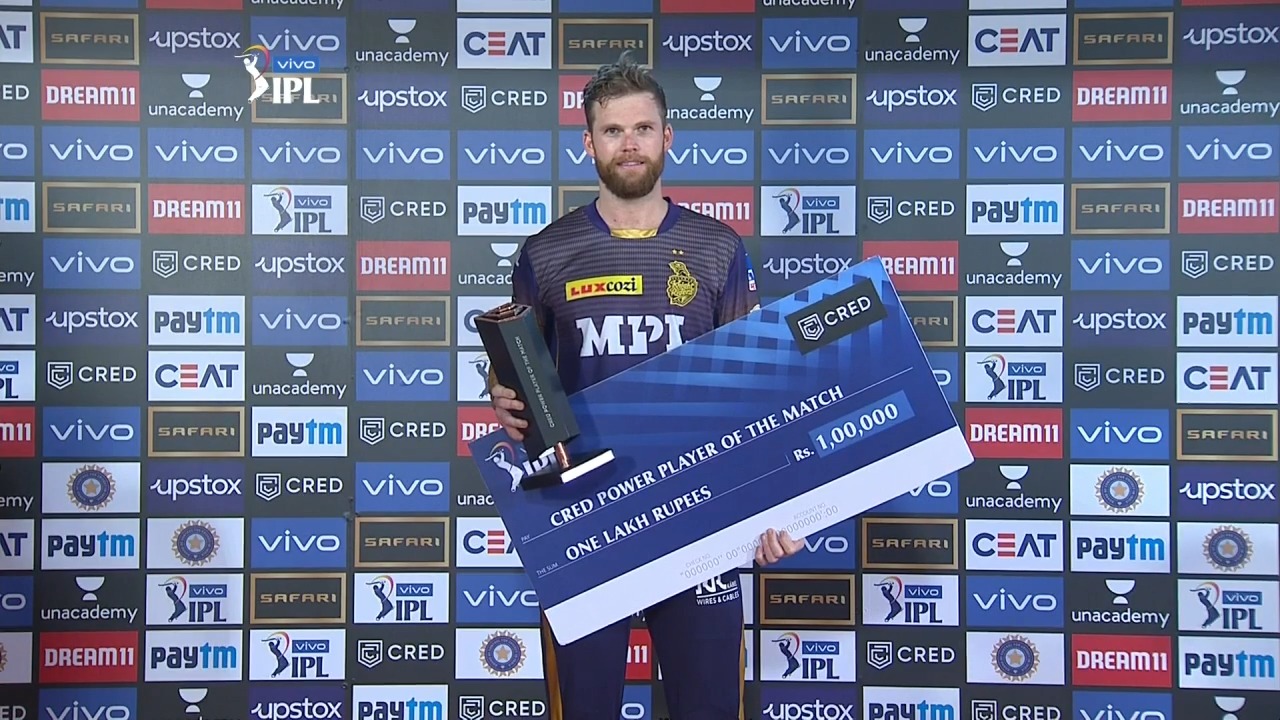 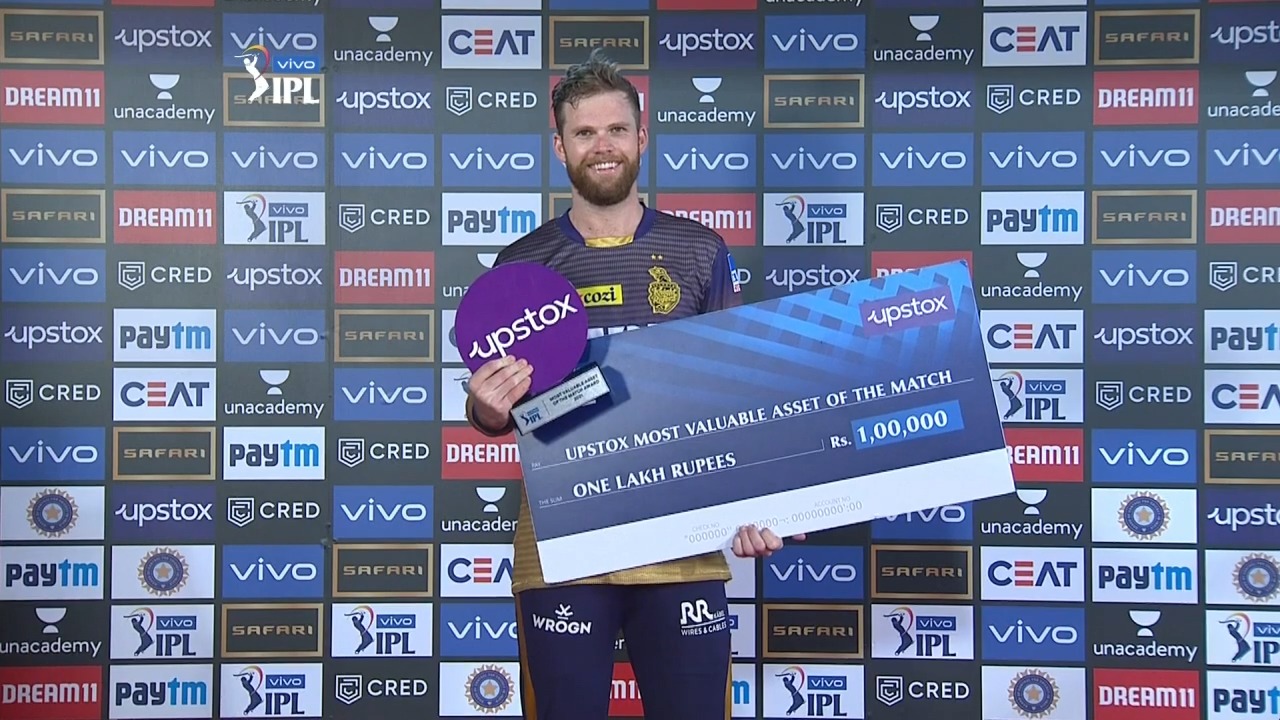 M54: KKR vs RR – Upstox most valuable Asset of the match – Lockie Ferguson 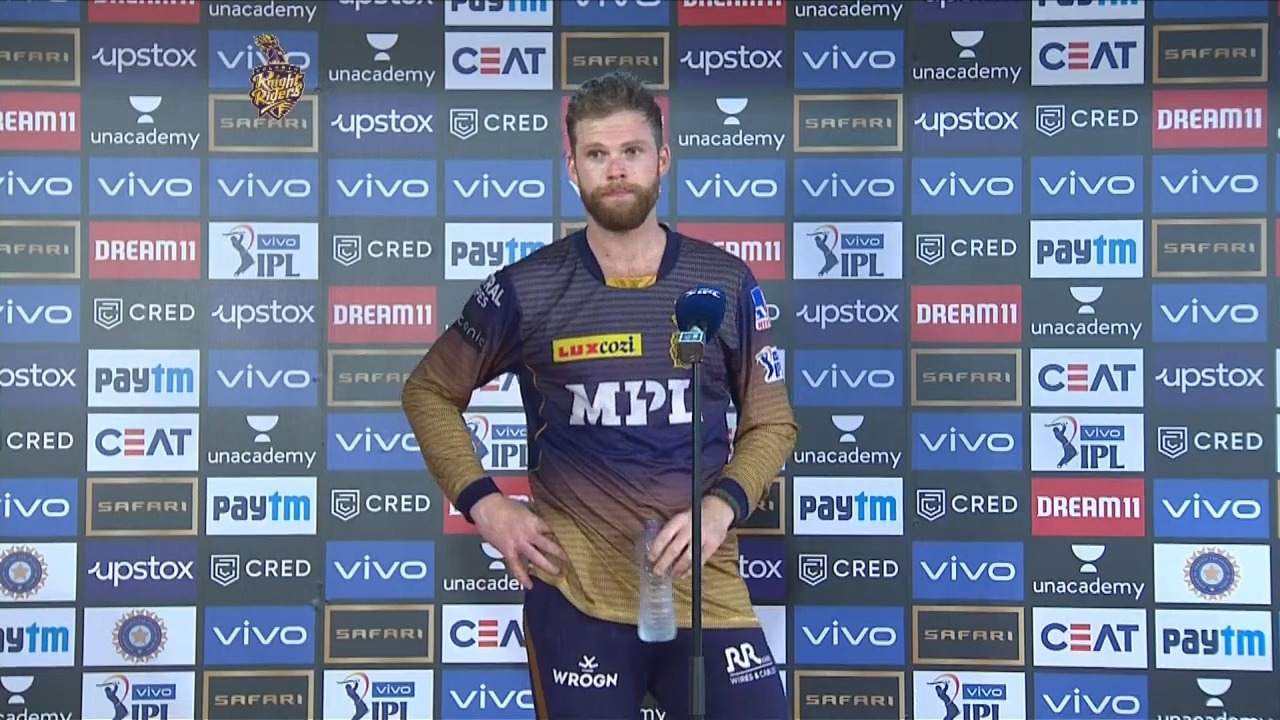 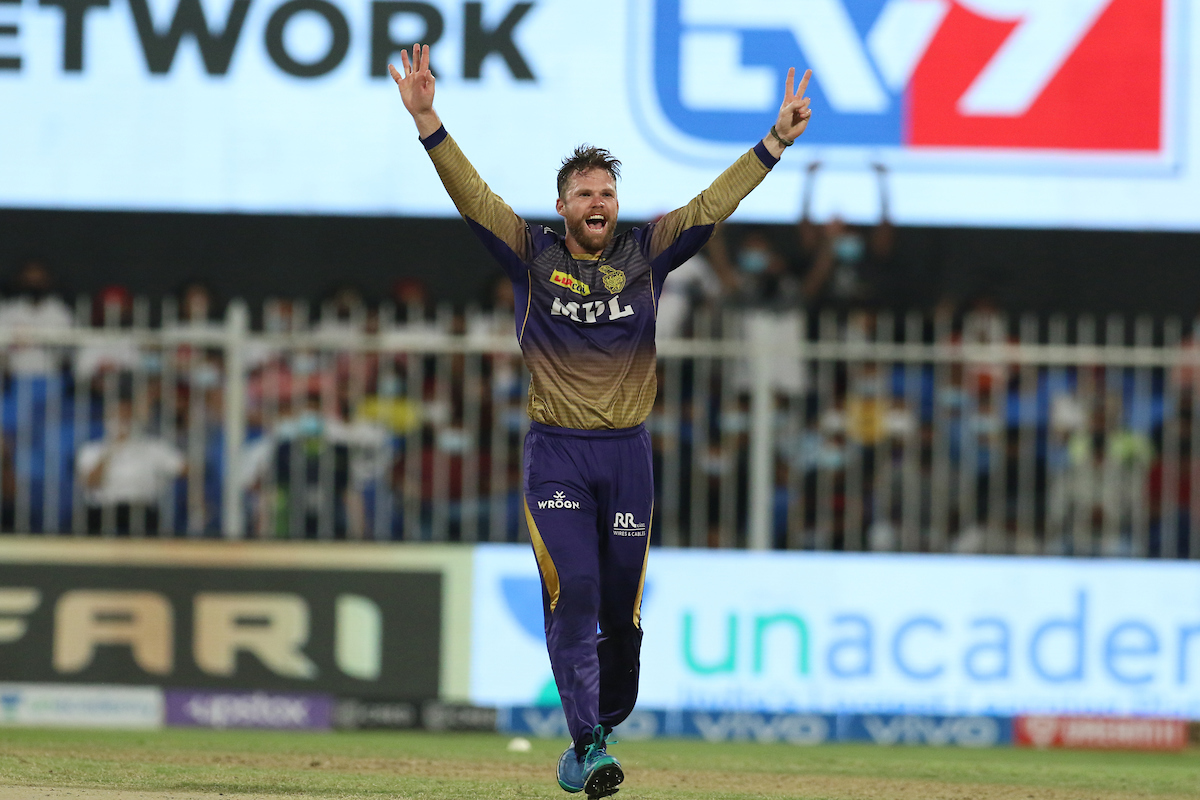 Lockie Ferguson rips through RR with 3/18 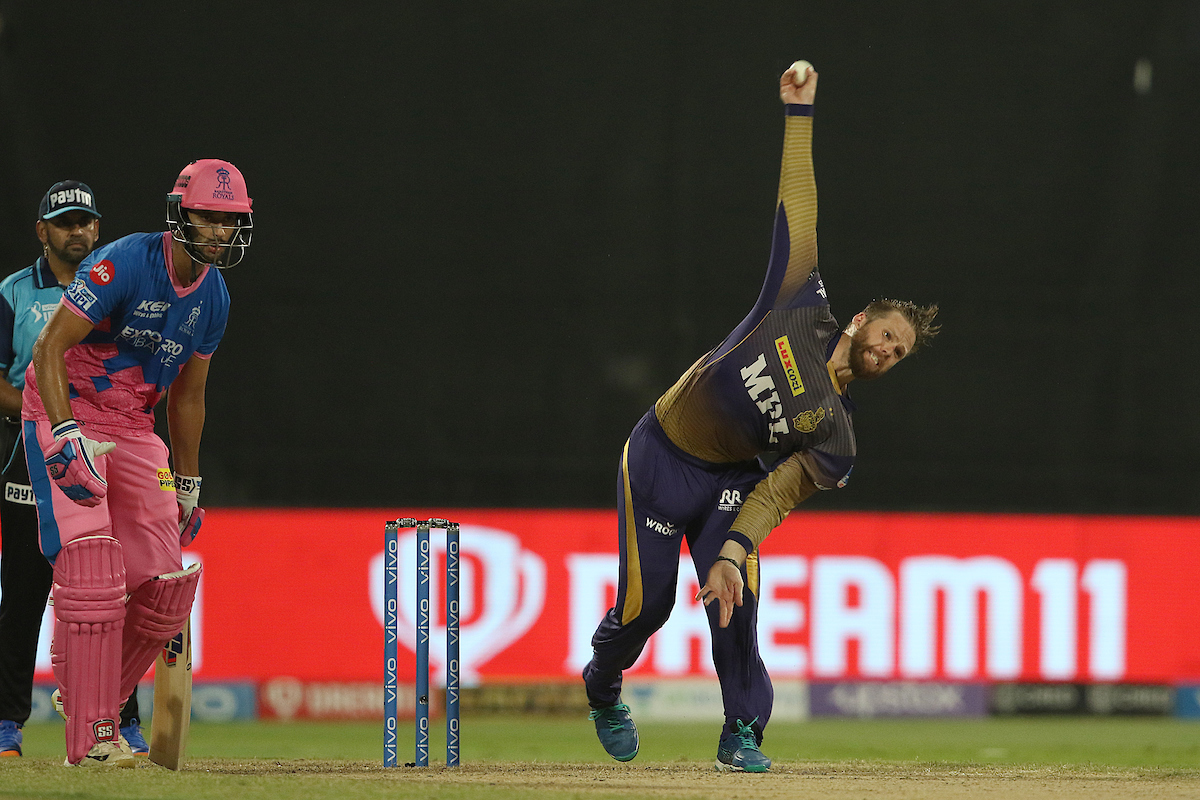 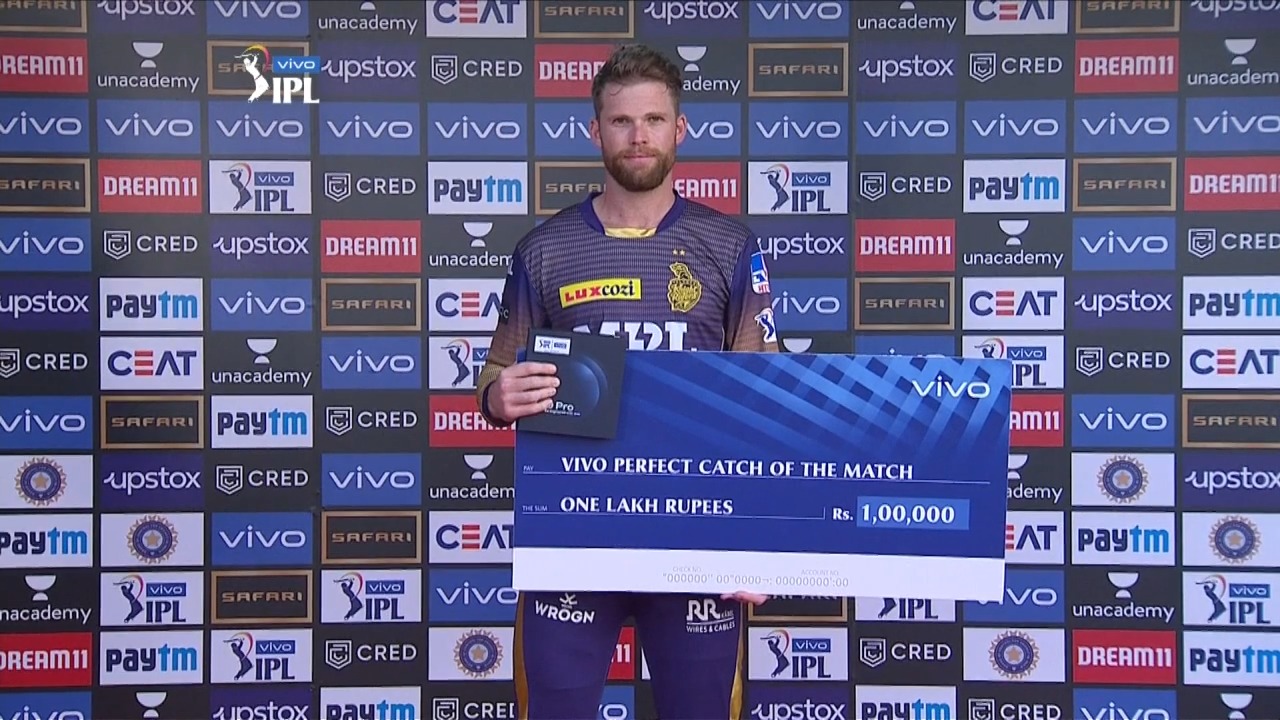 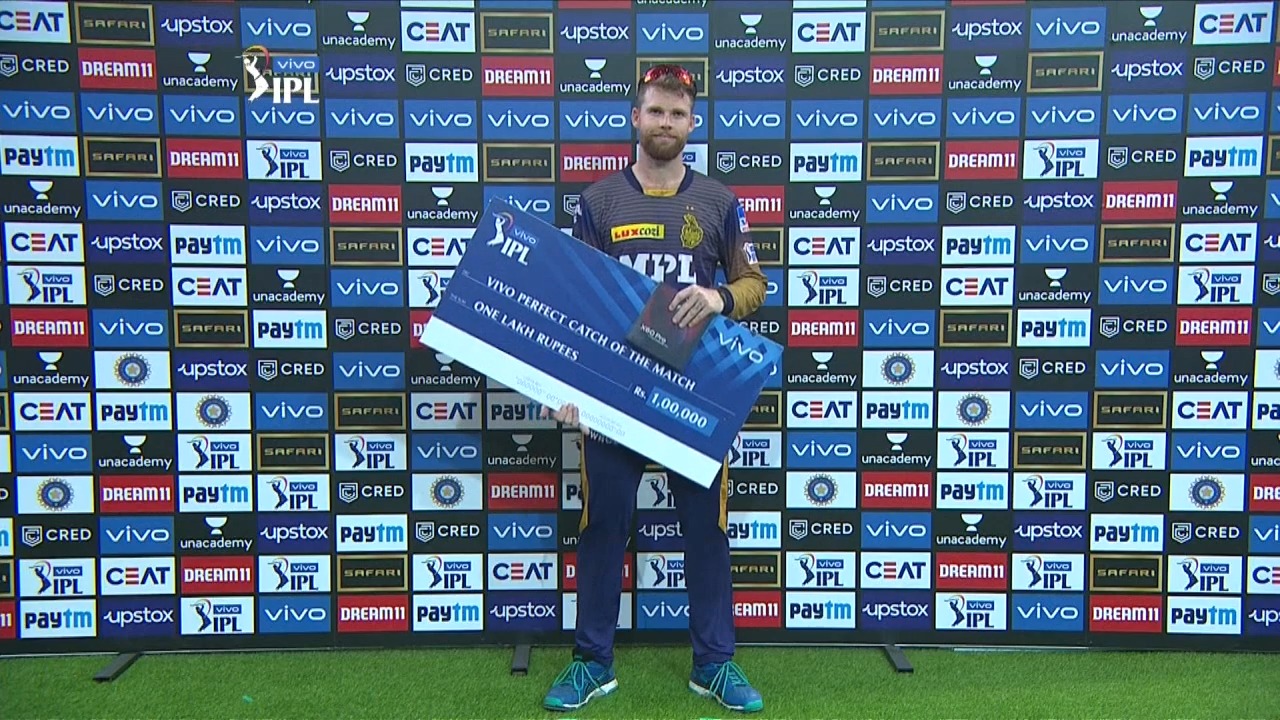 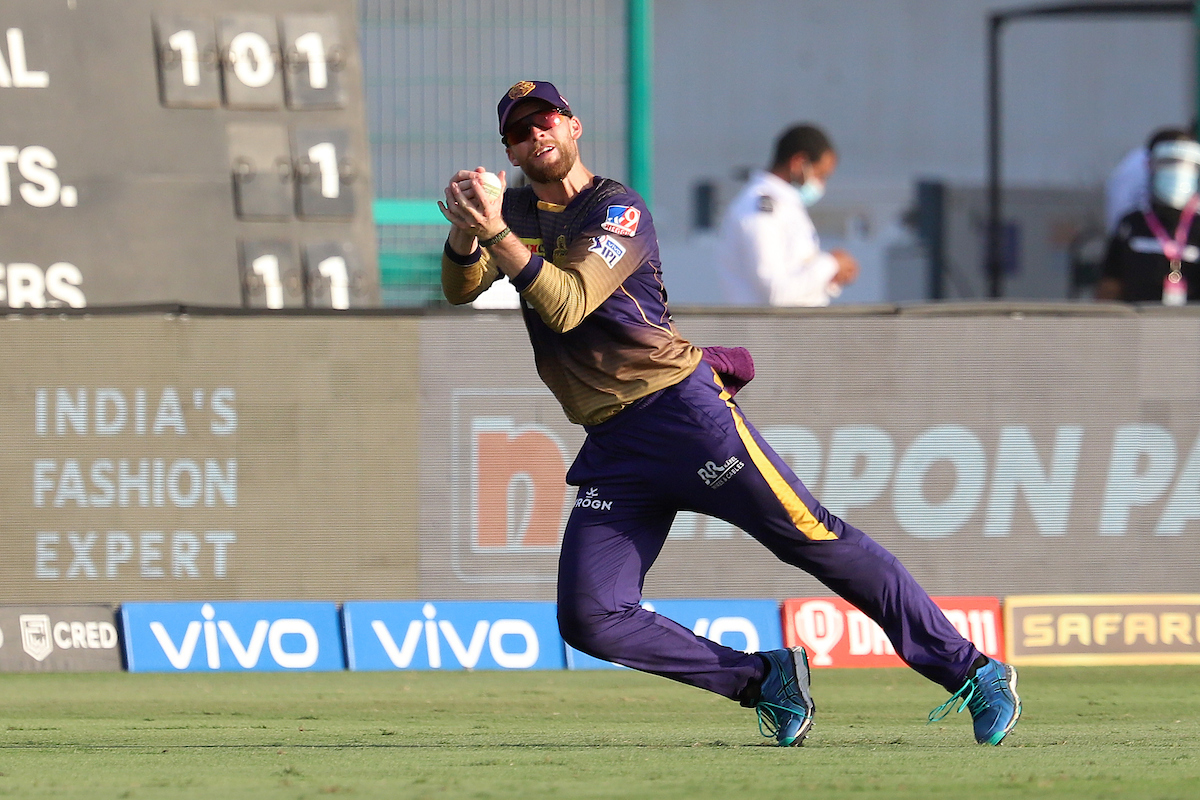 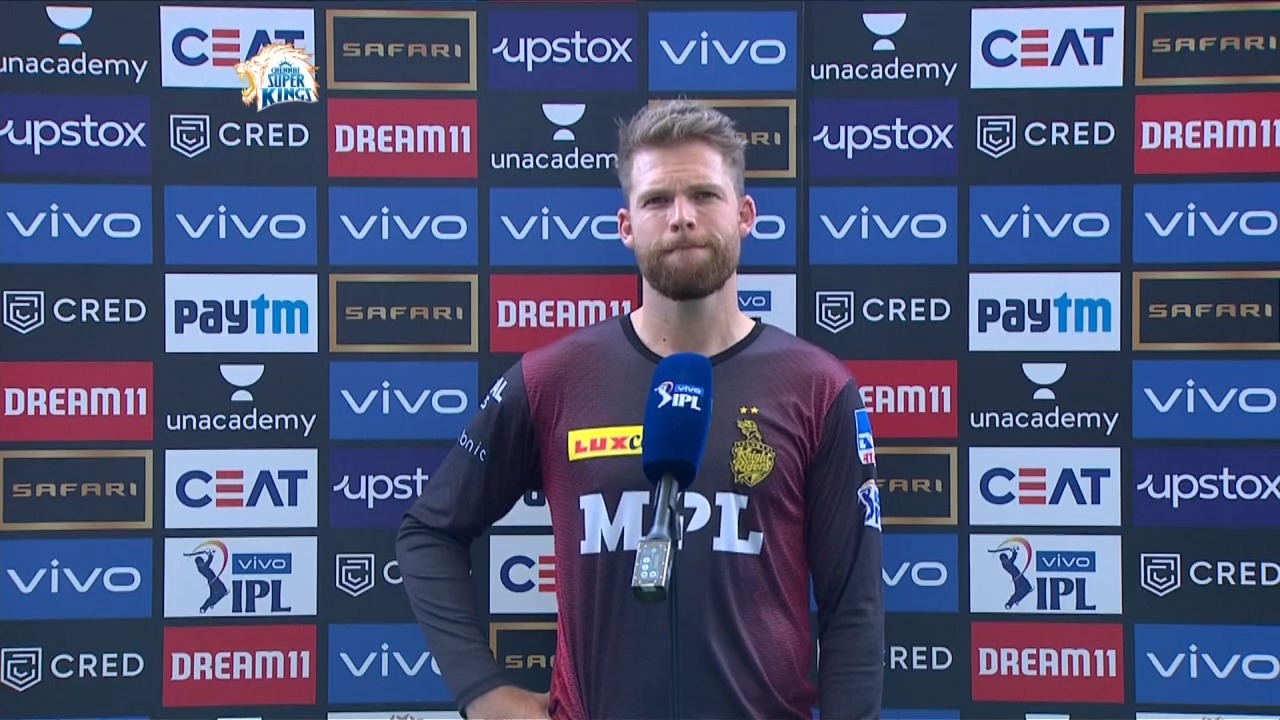 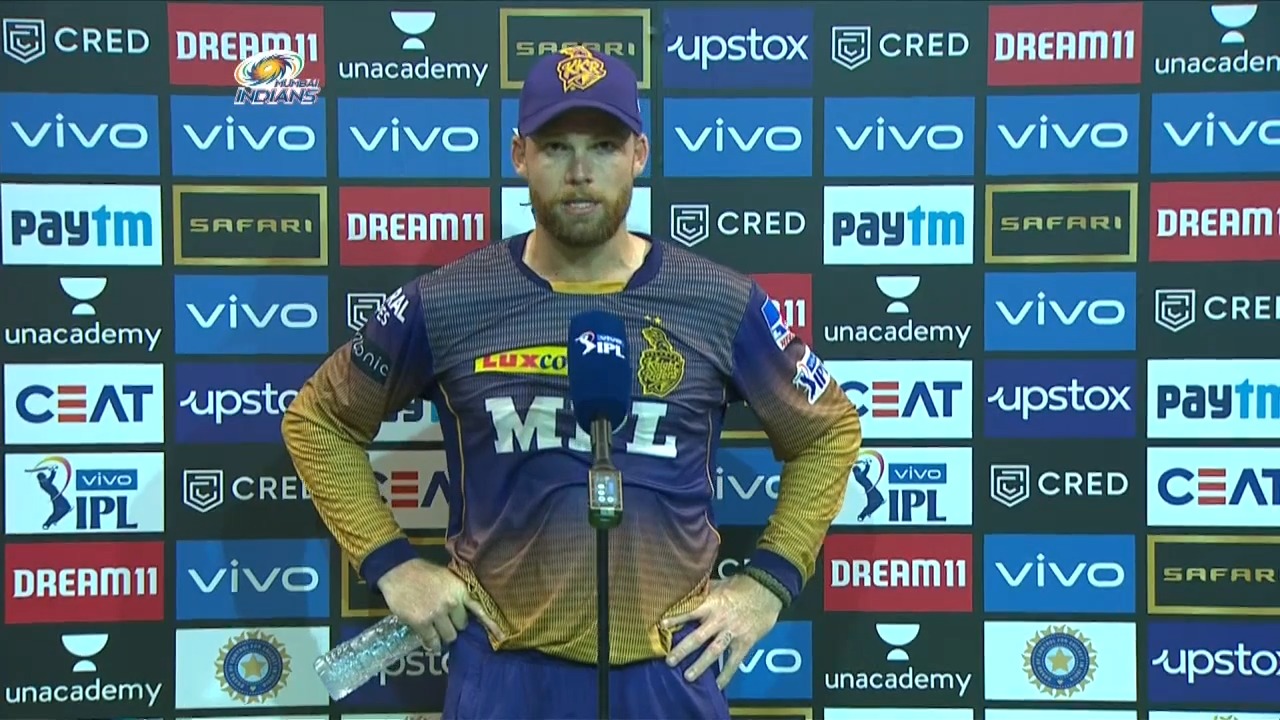 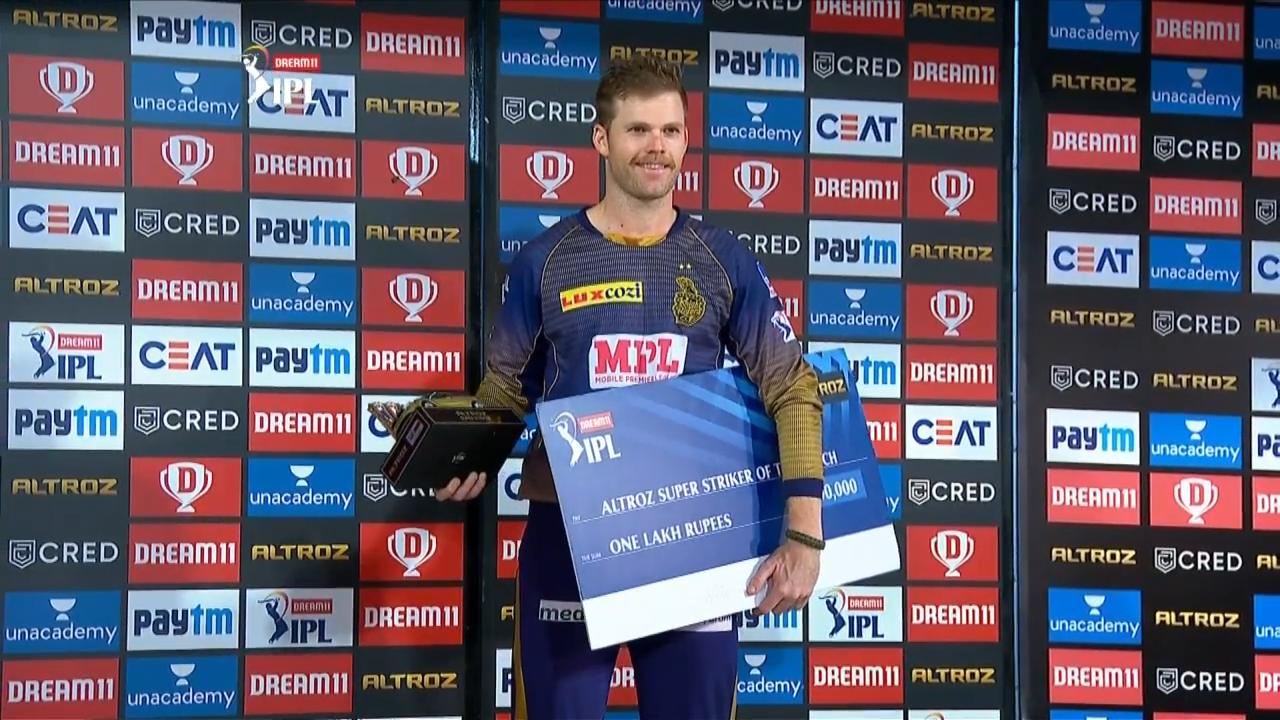 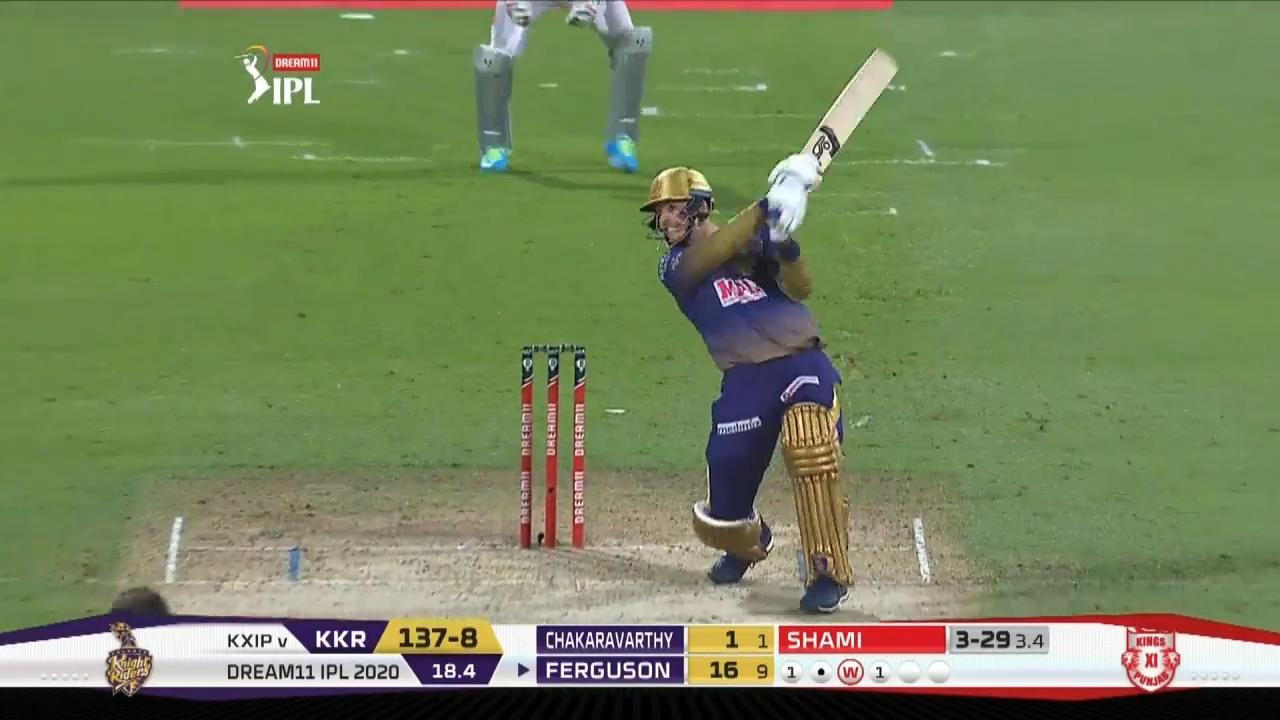 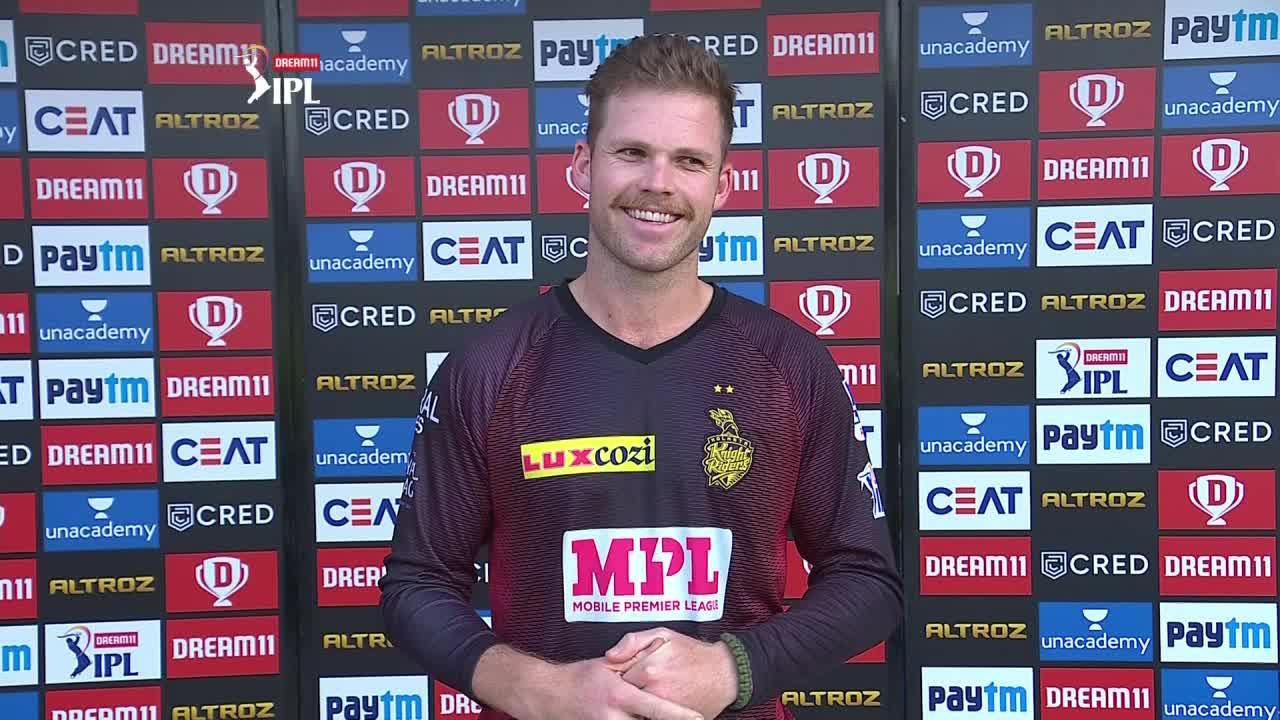 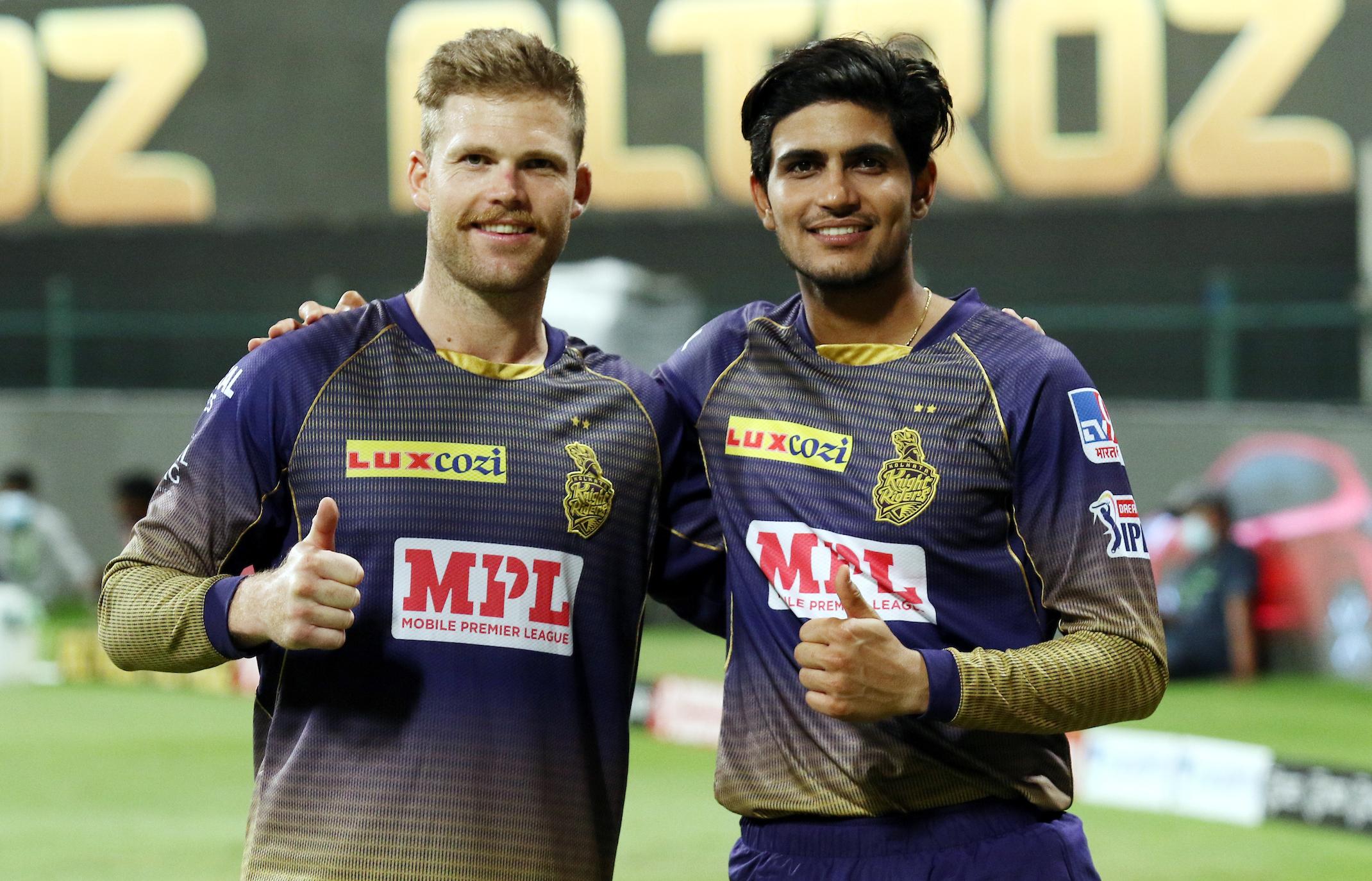 Lock(ie) & loaded with Ferguson and Gill 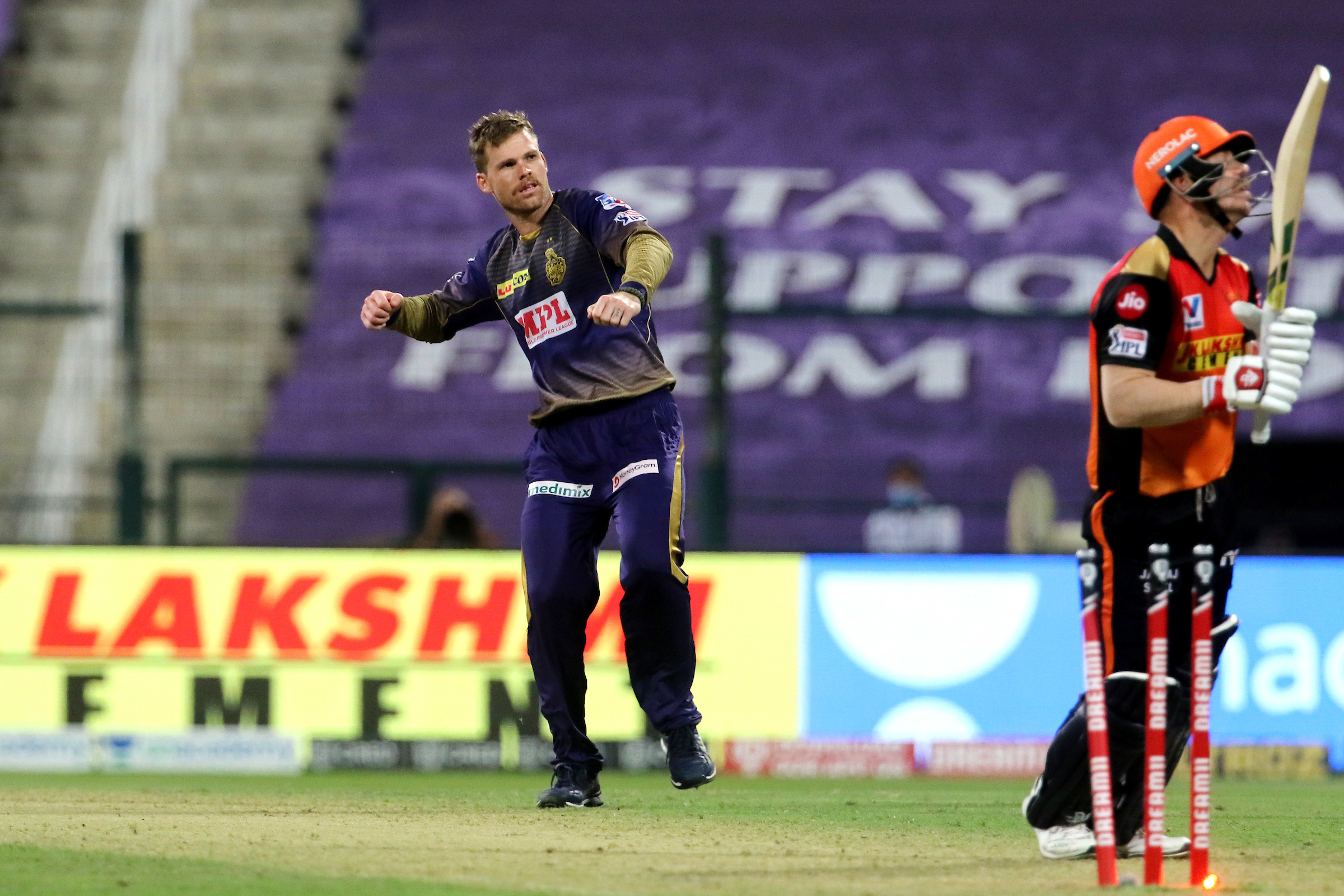 Super Over action: A Ferguson special 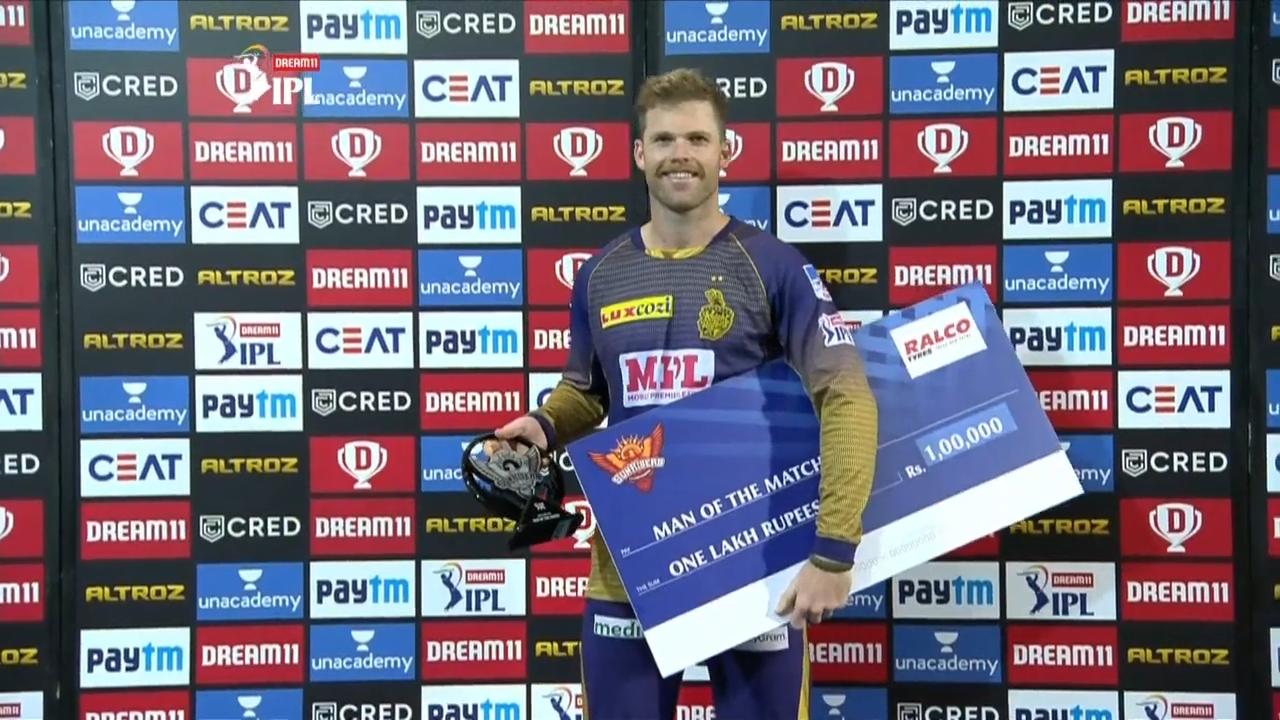 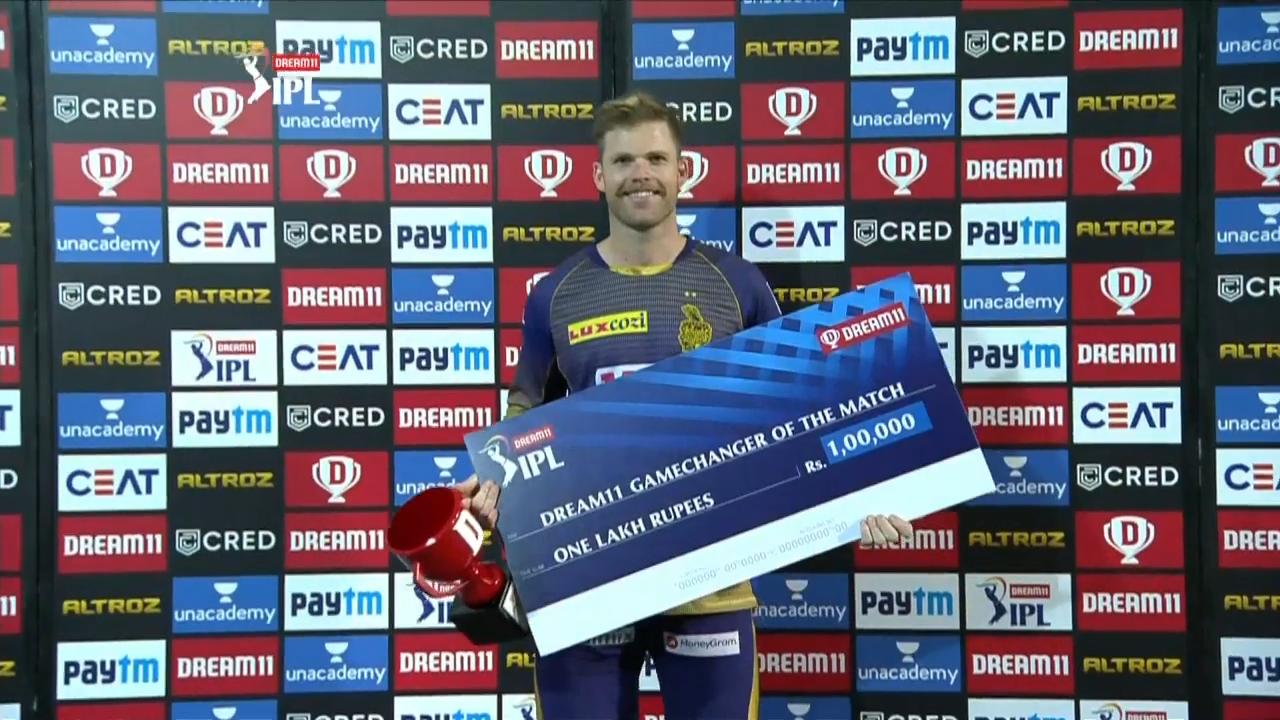 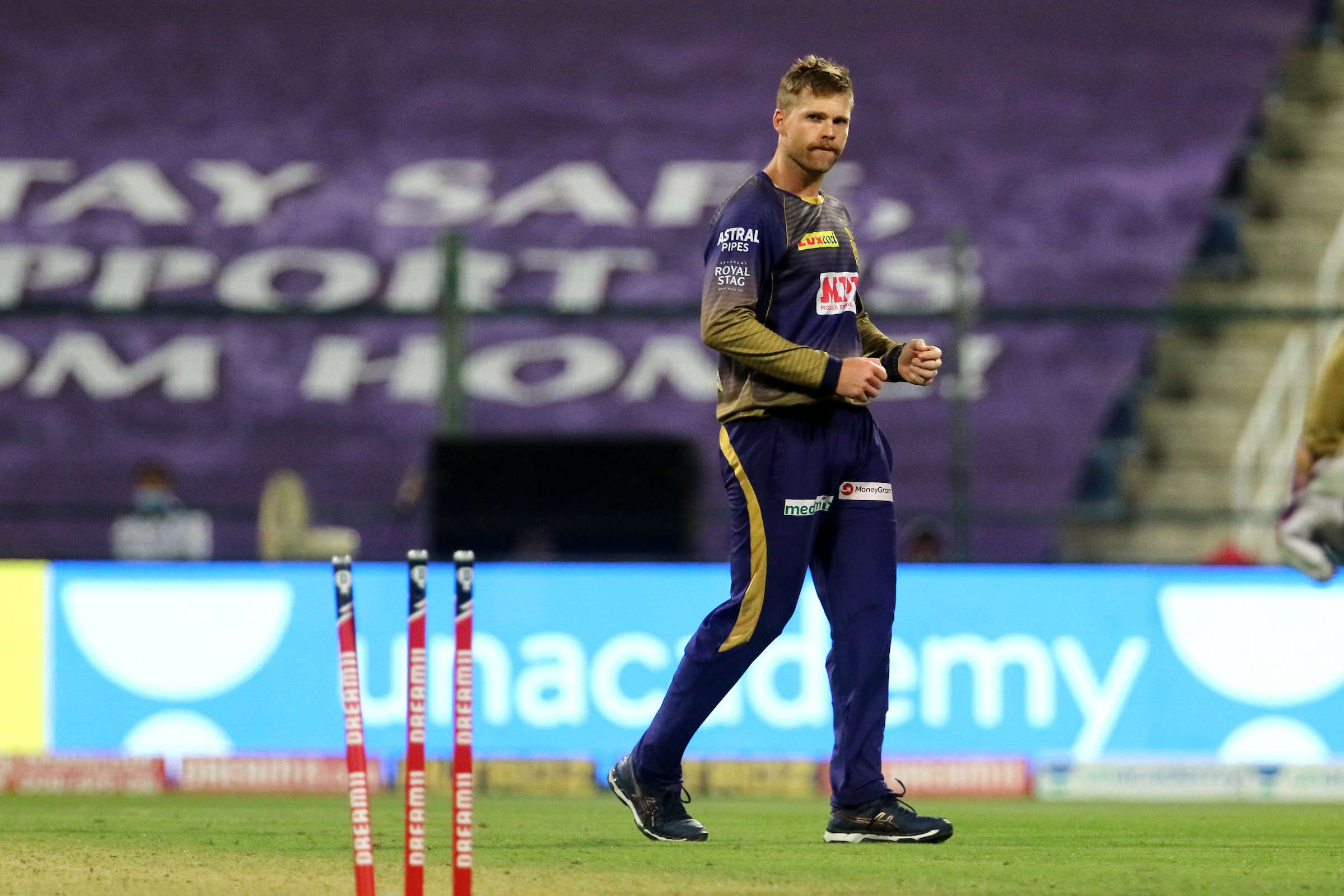 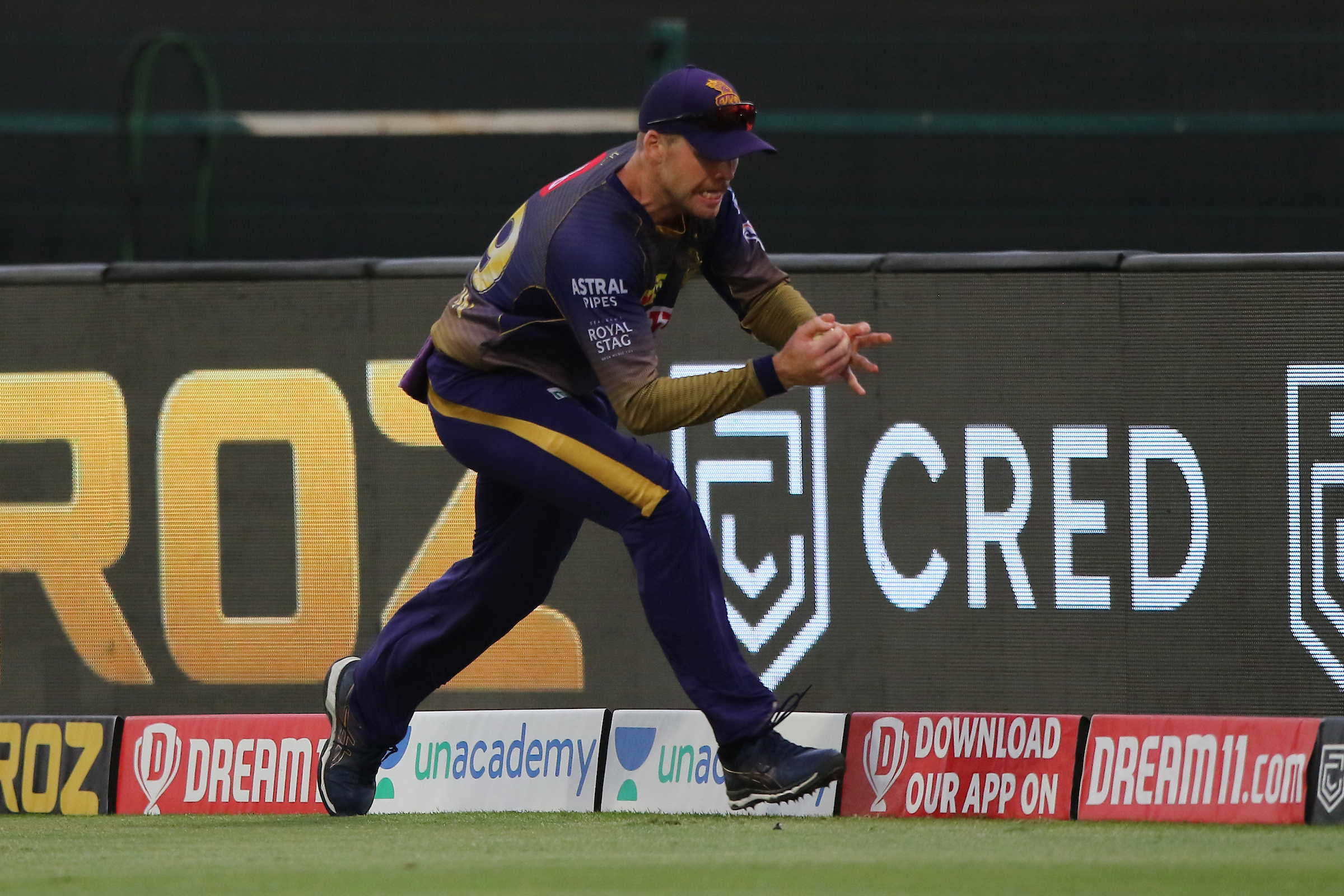