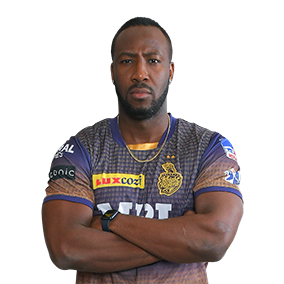 Attacking all-rounder from the Caribbean, Andre Russell is one of the most sought-after talents at the Indian Premier League. He has proved his credentials time and again with masterful batting and bowling performances in the past for KKR. His famed abilities as an impactful all-rounder have come to the fore time and again when his team has required. Be it in run-chases or setting a big total on the board, Andre Russell has been the trump card for KKR. 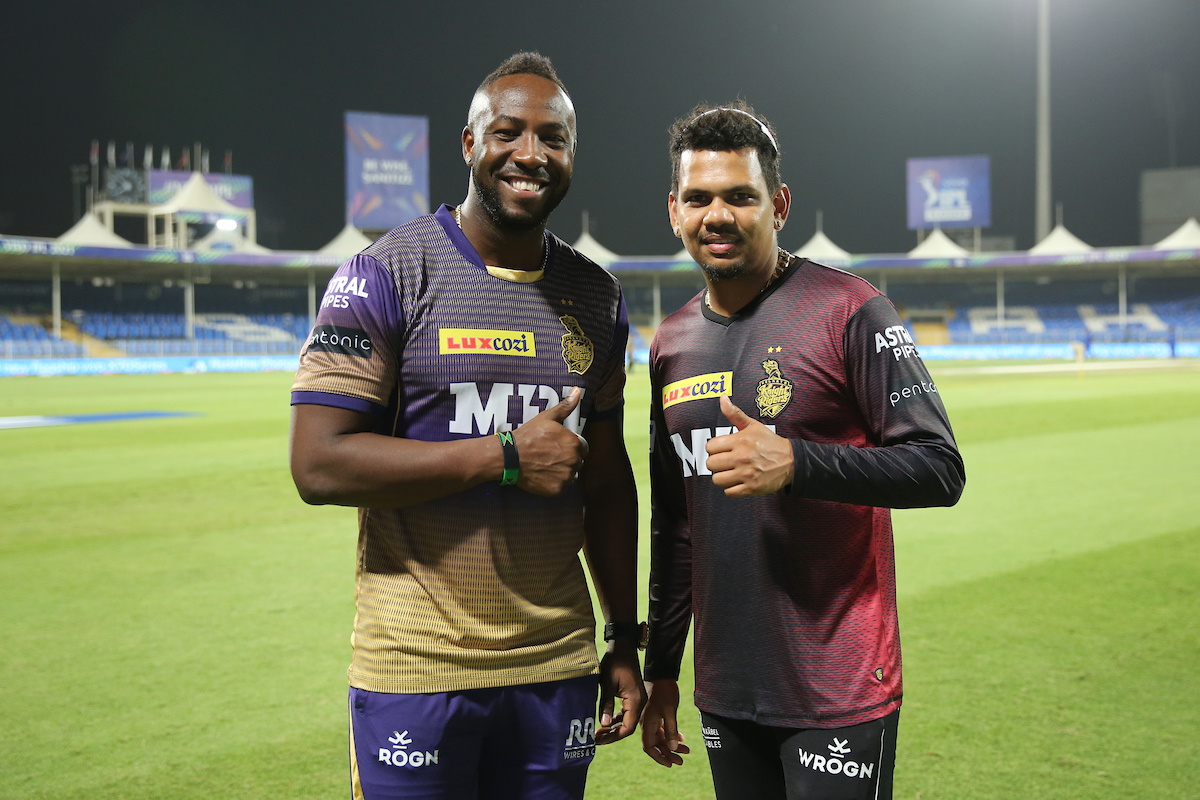 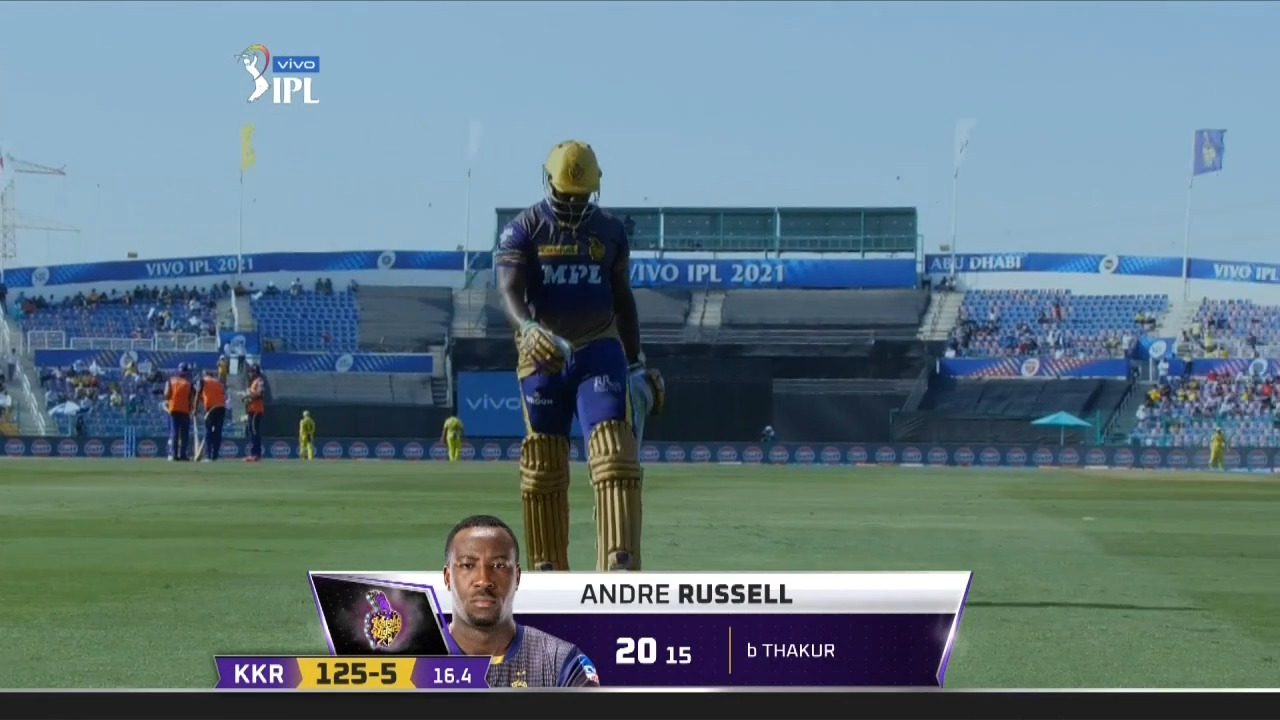 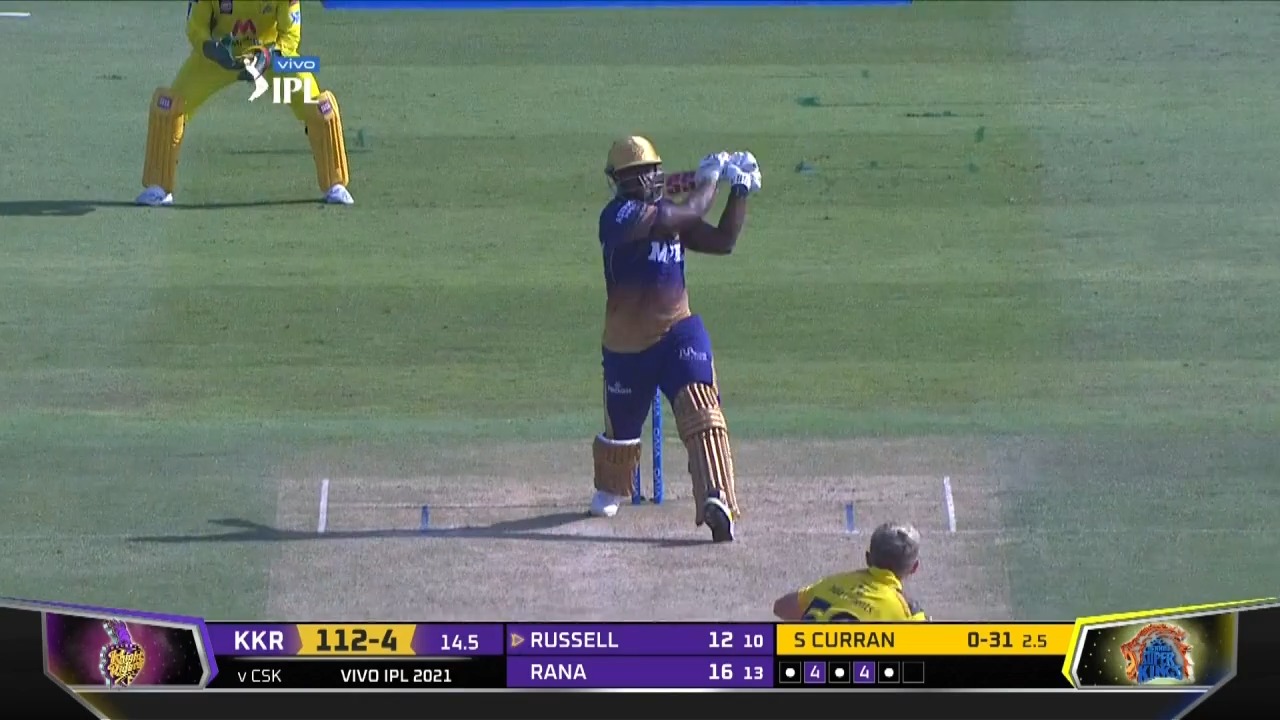 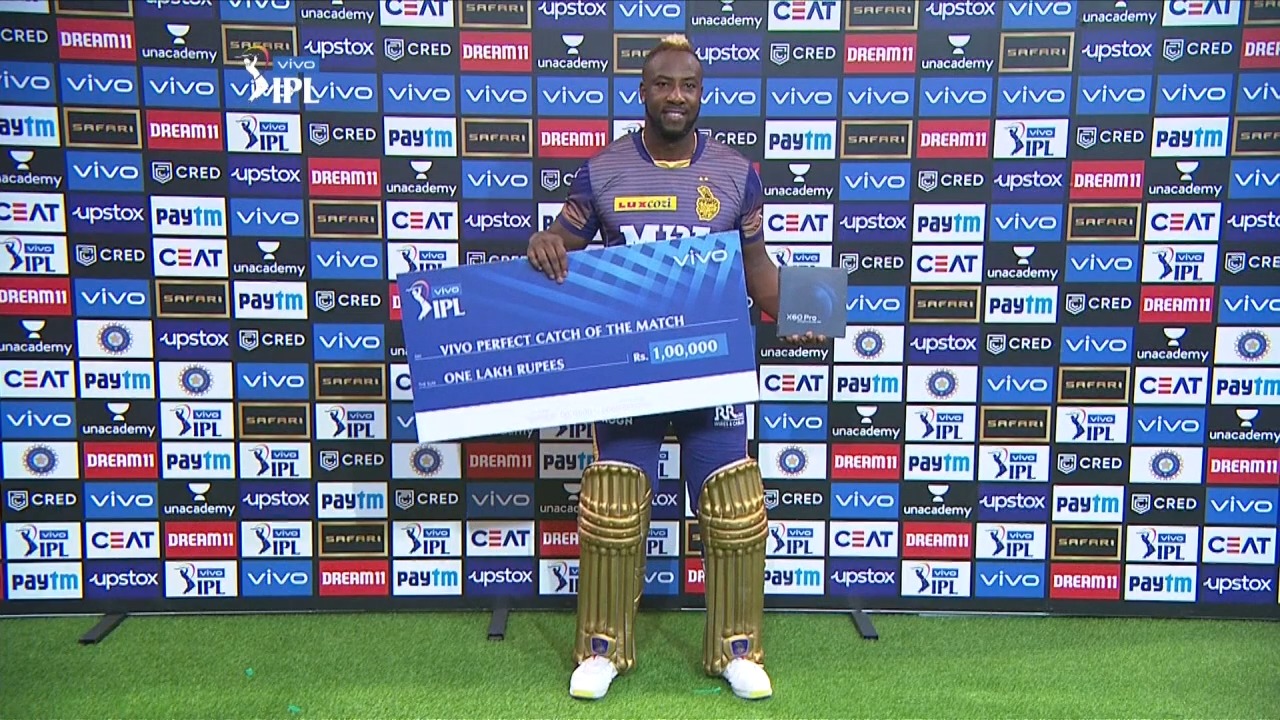 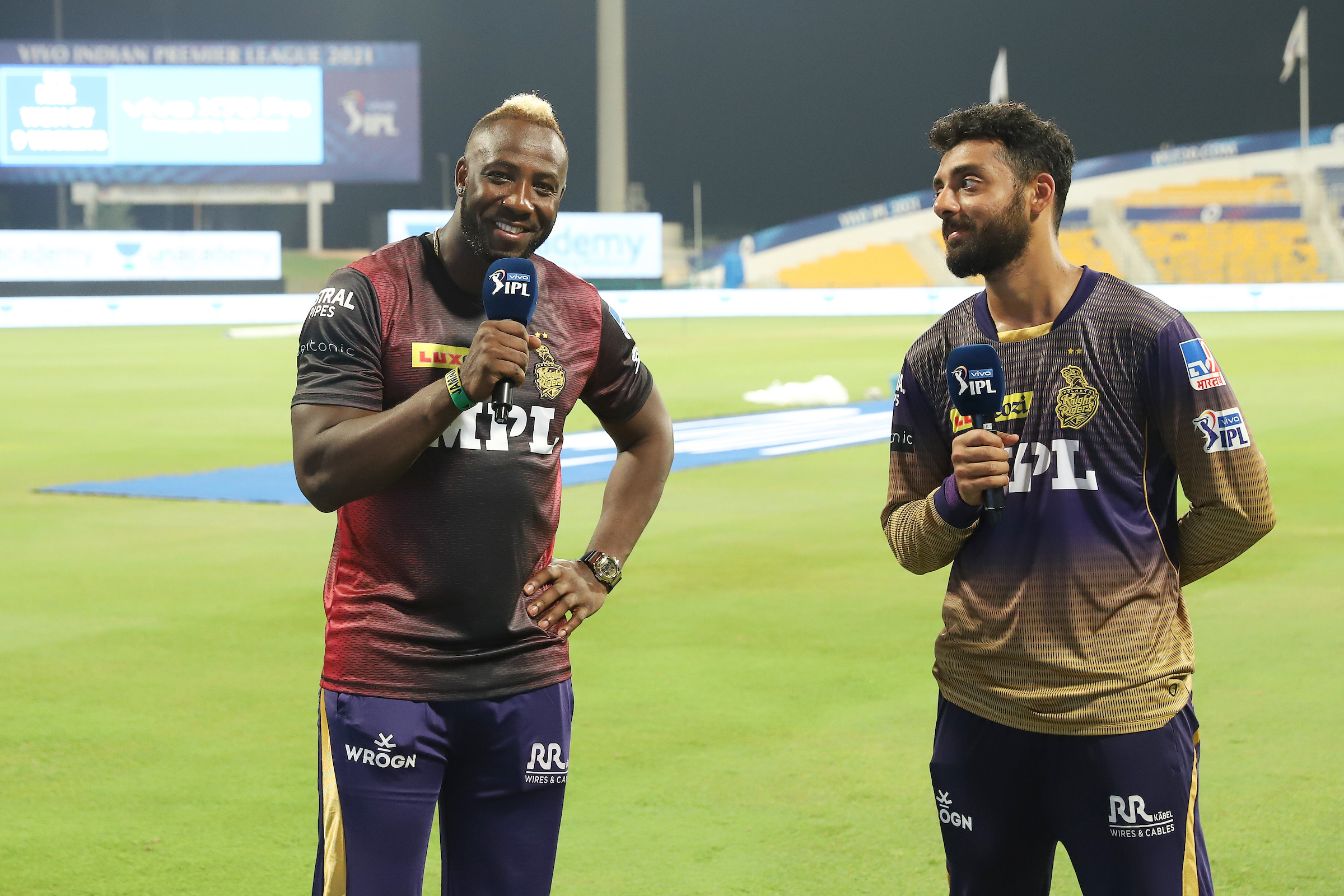 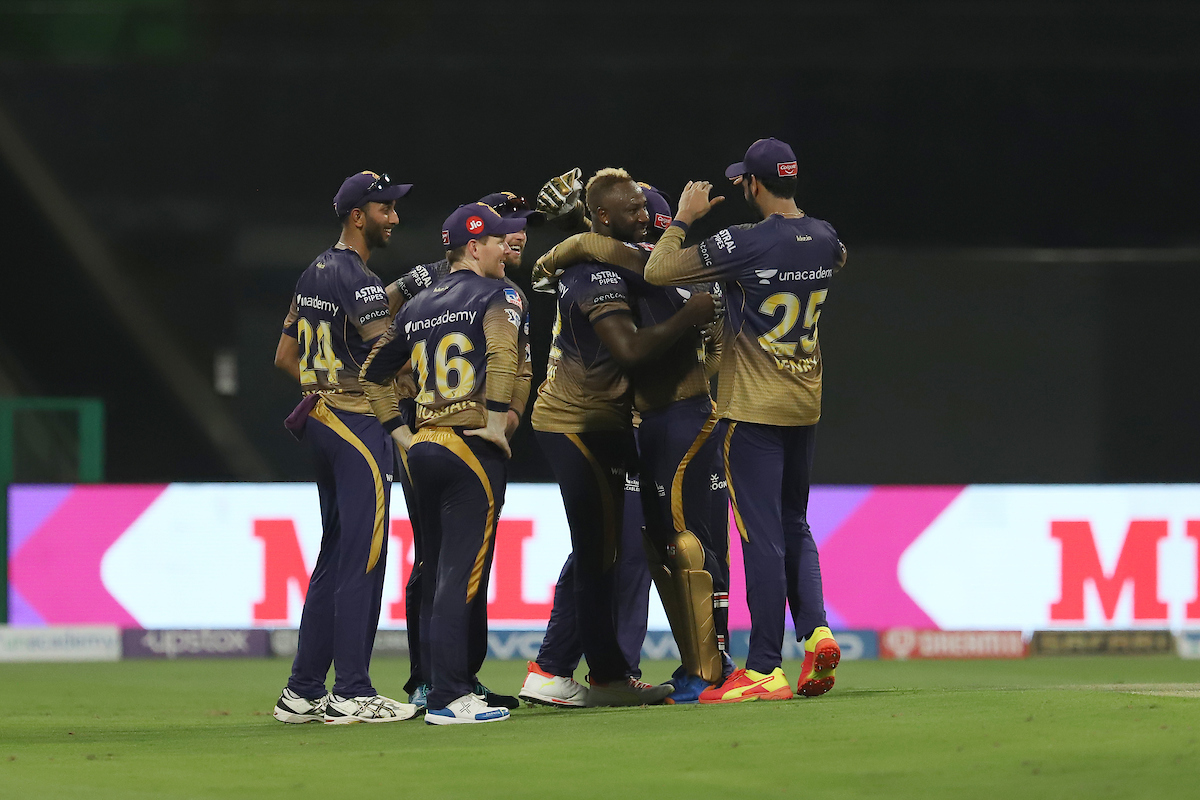 Russell stars with a three-wicket haul 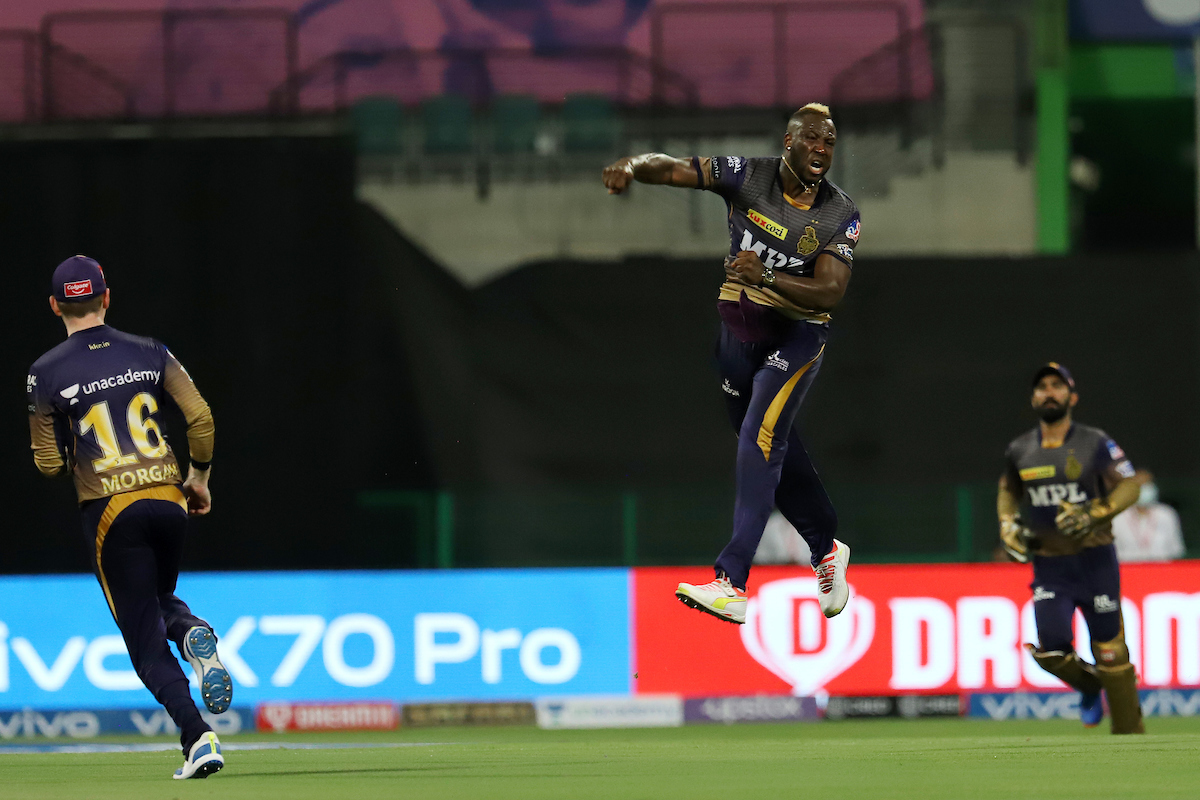 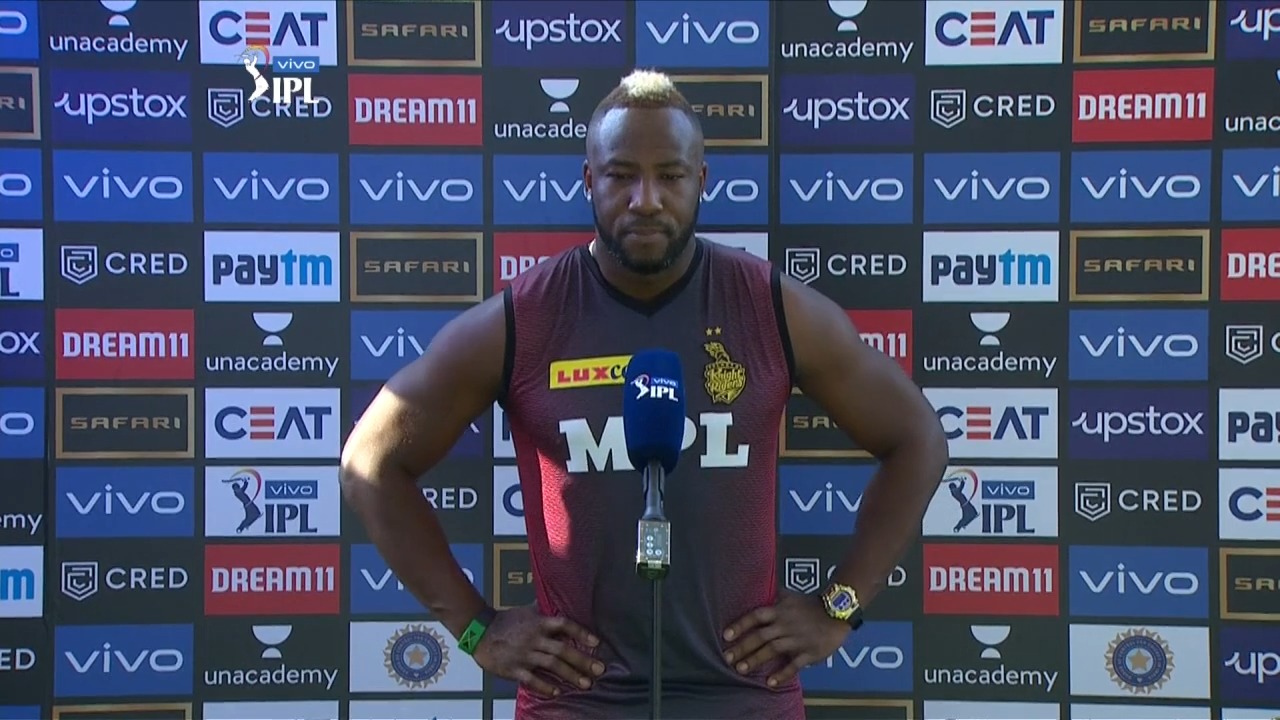 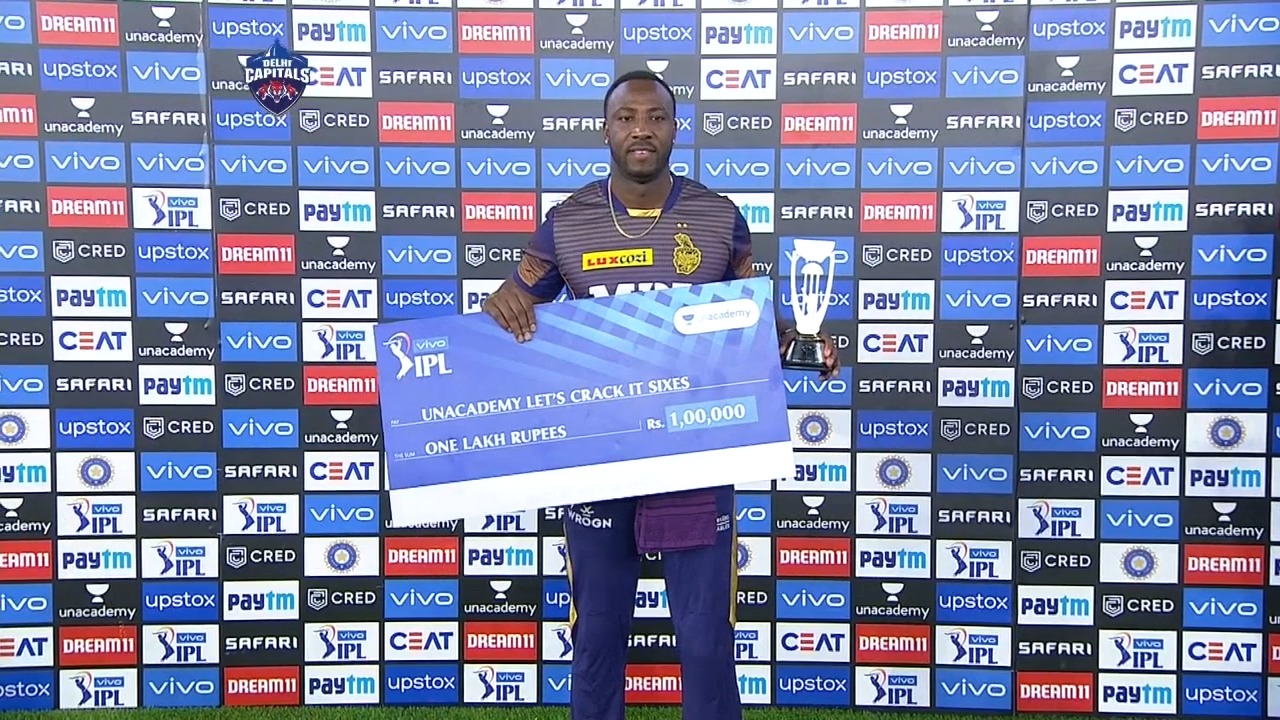 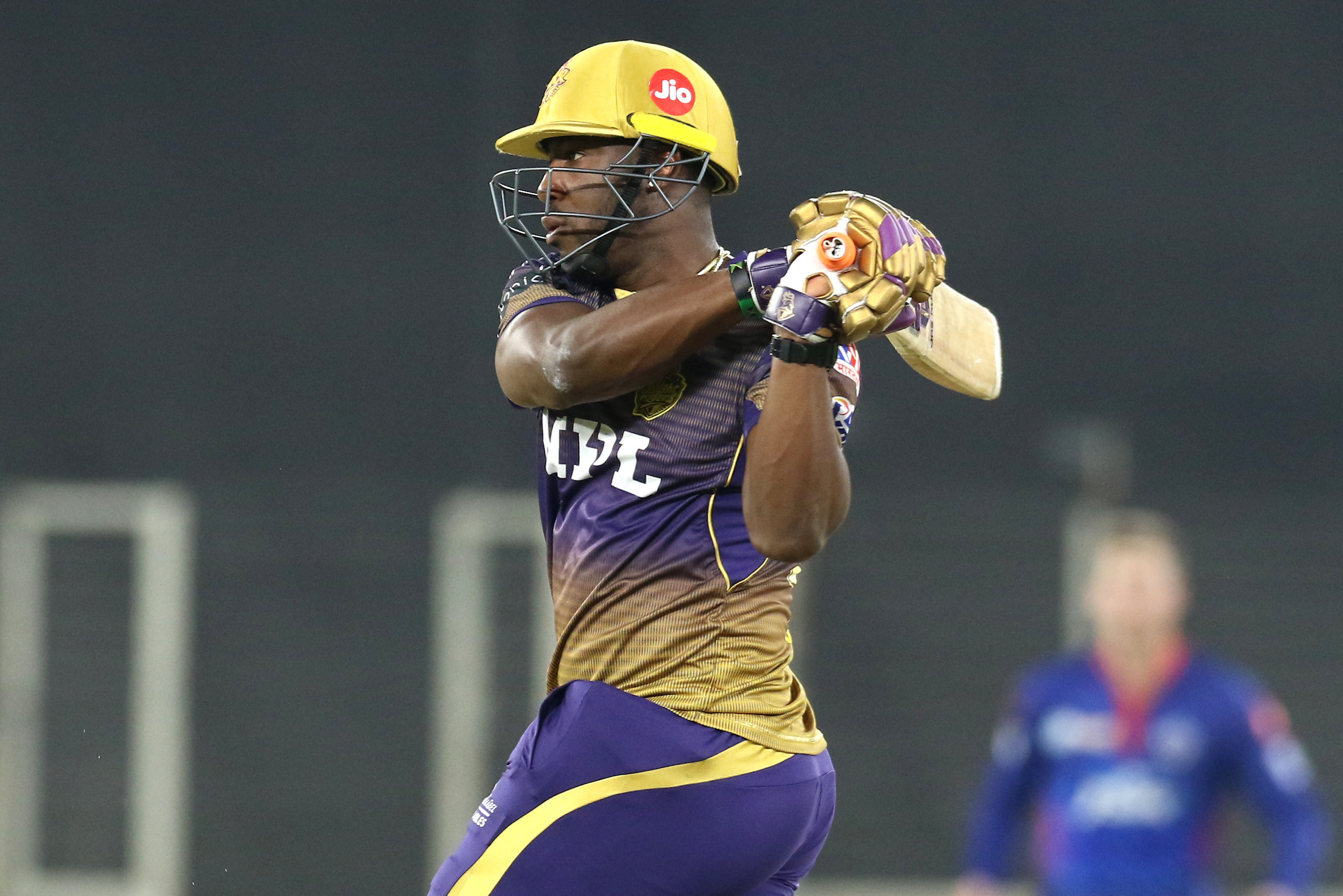 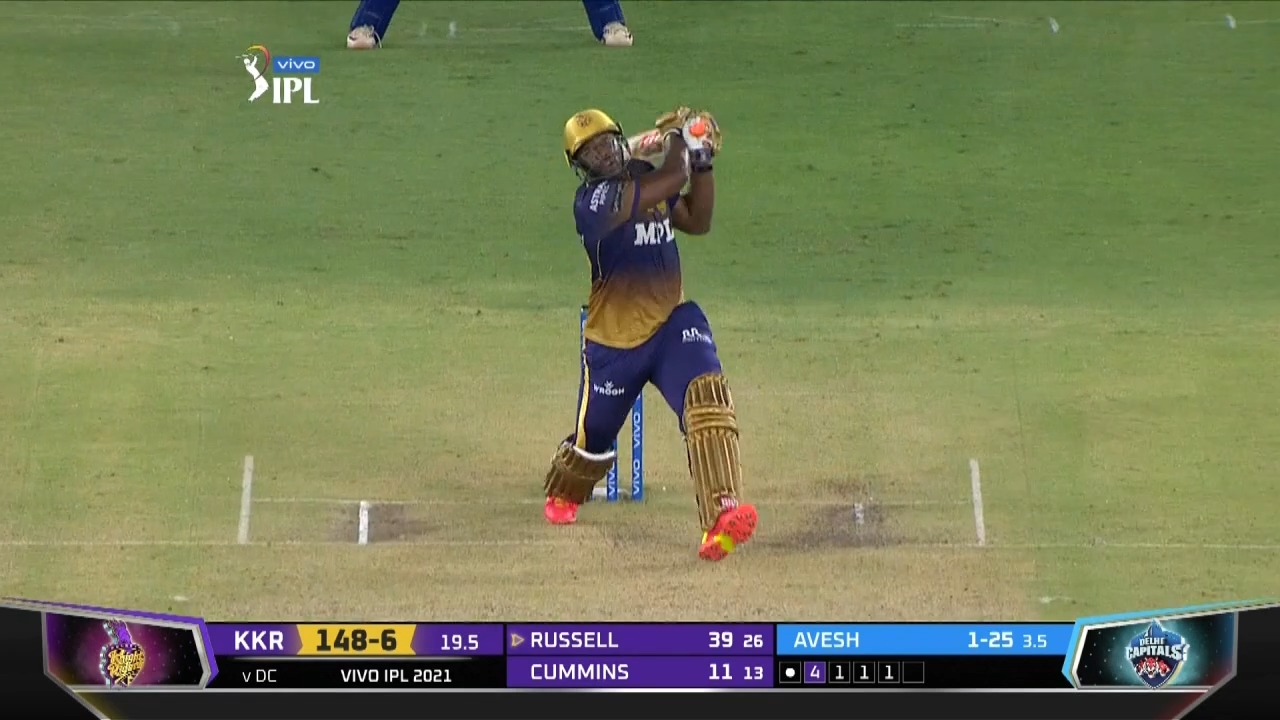 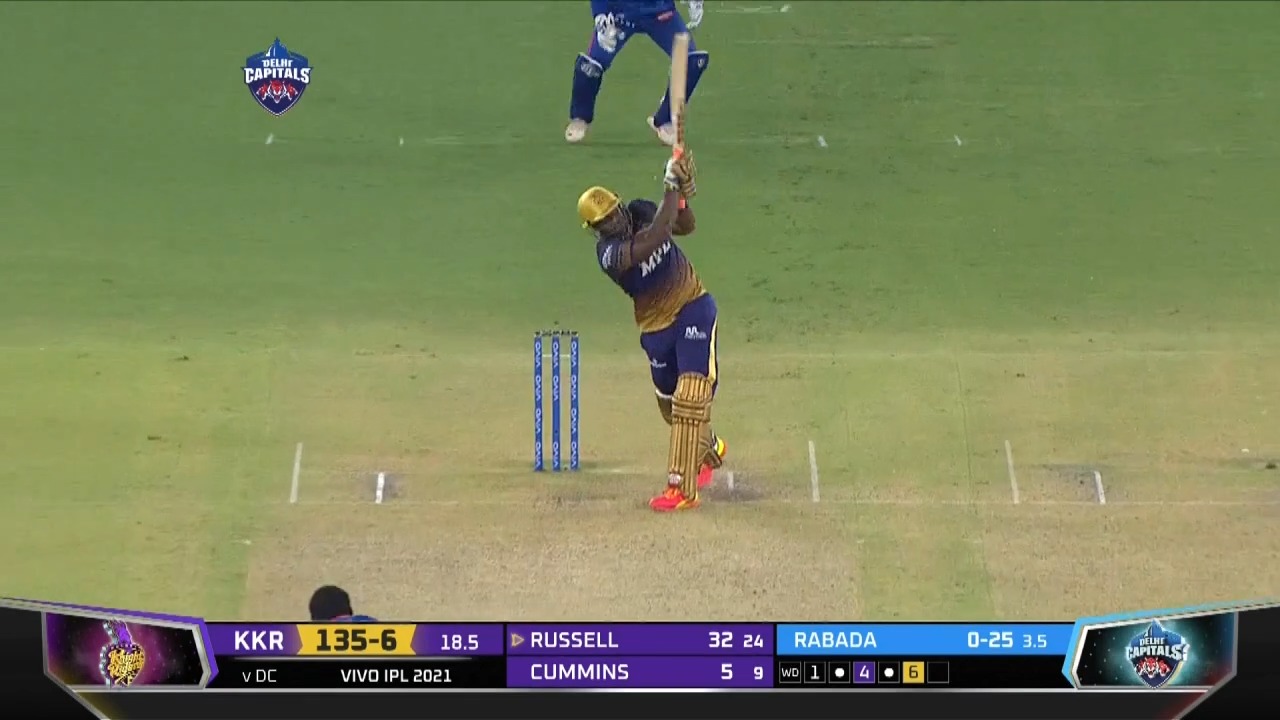 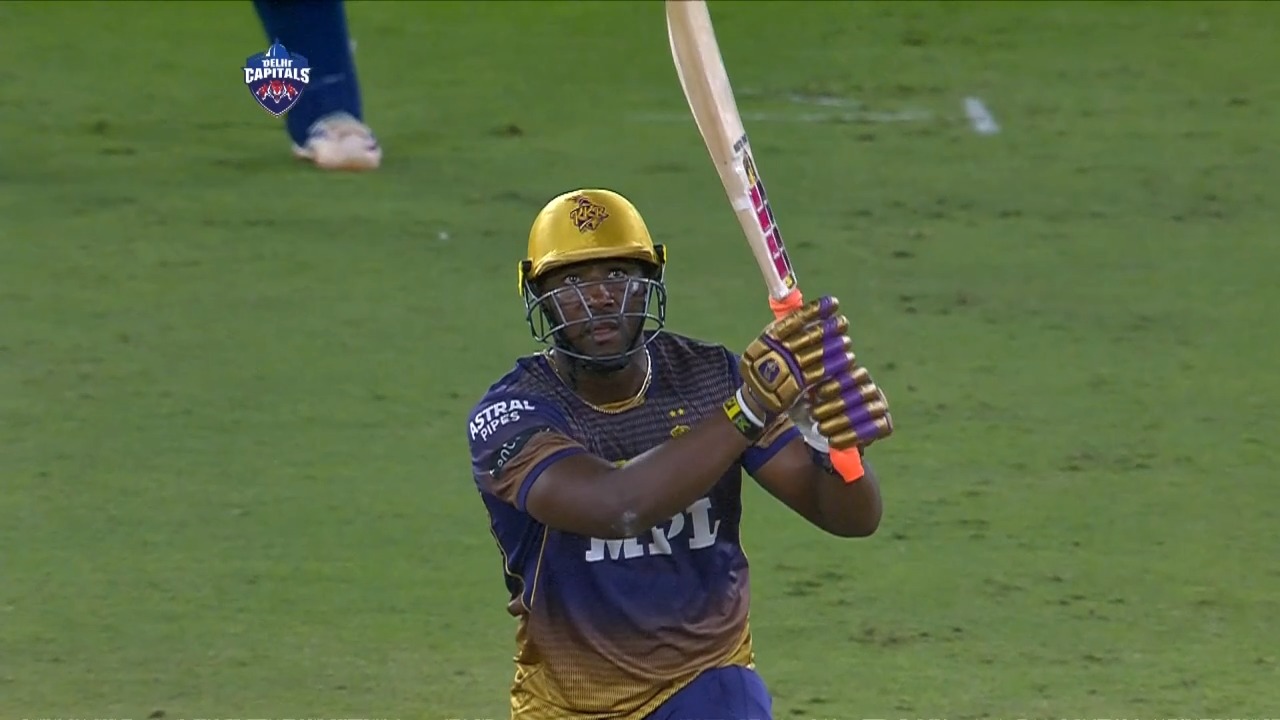 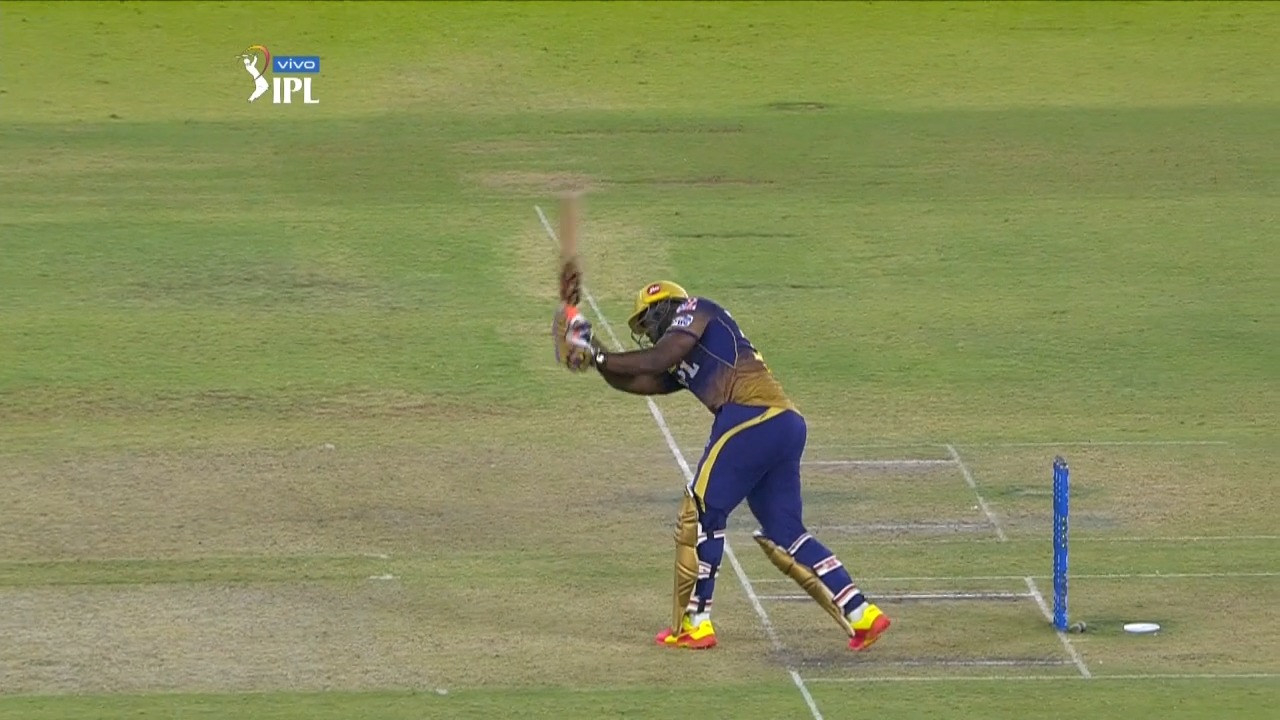 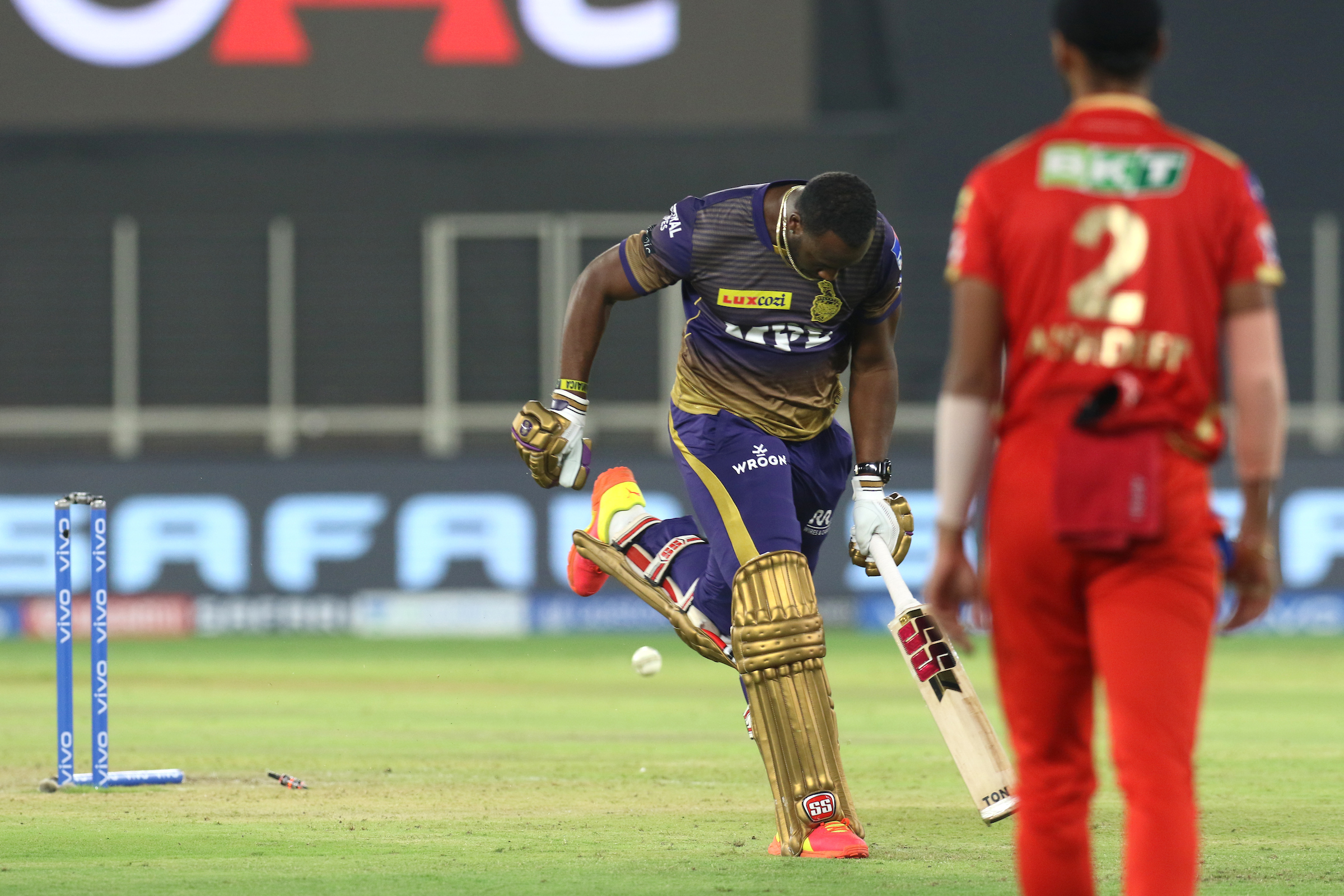 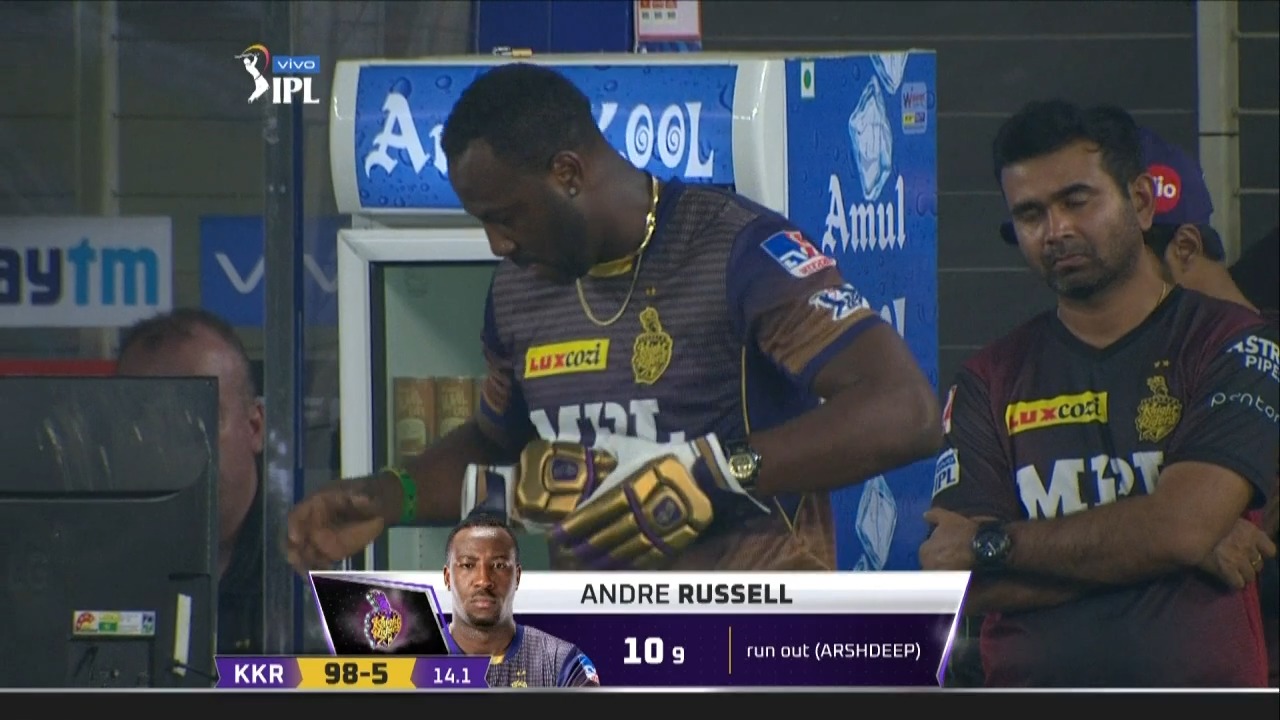 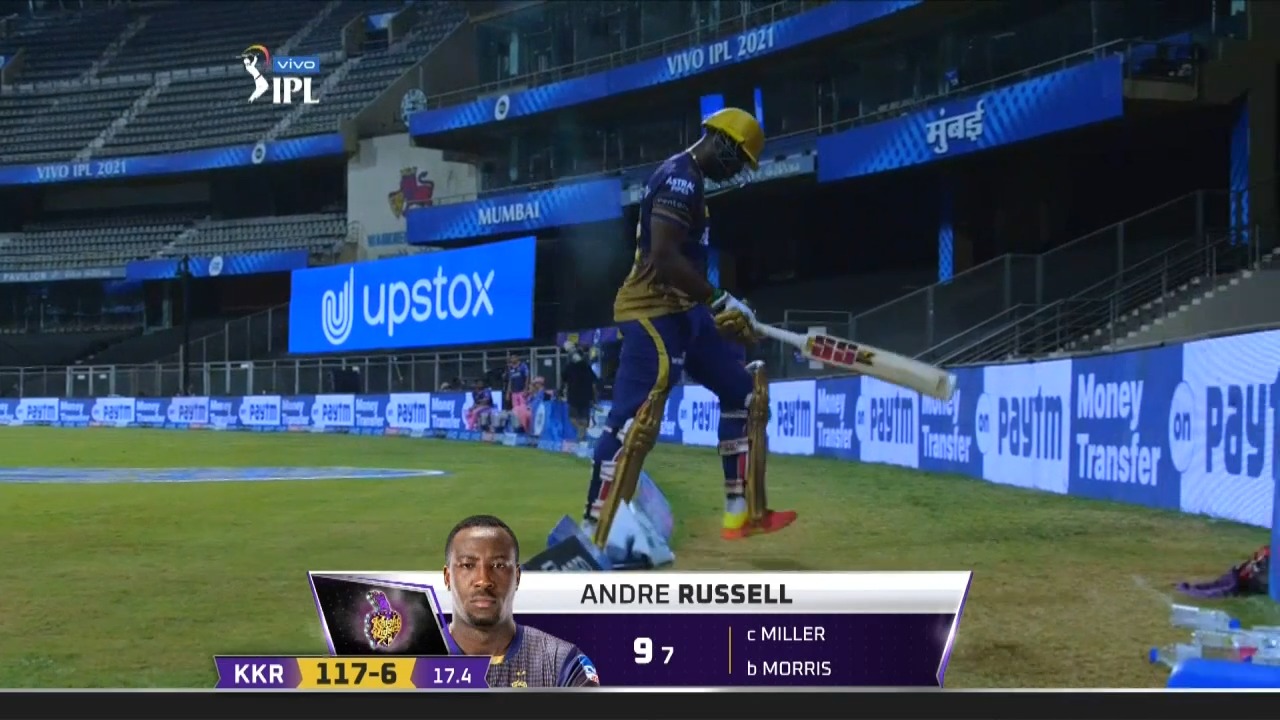 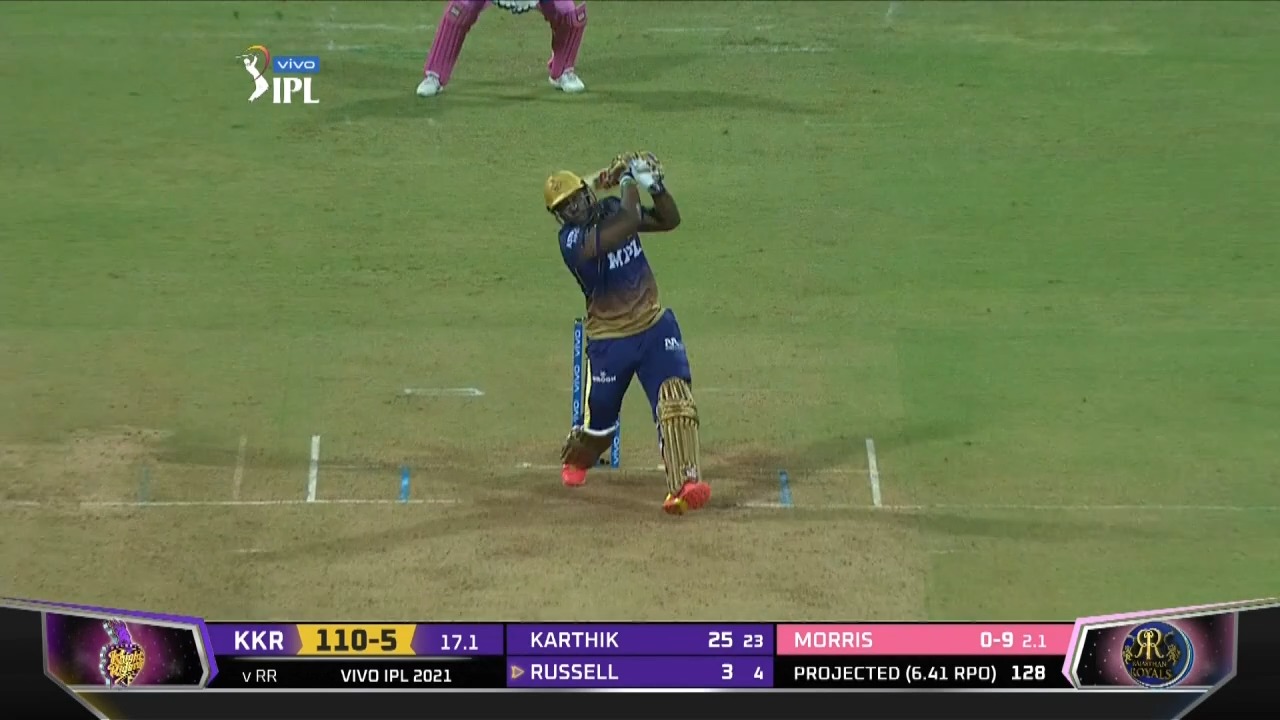 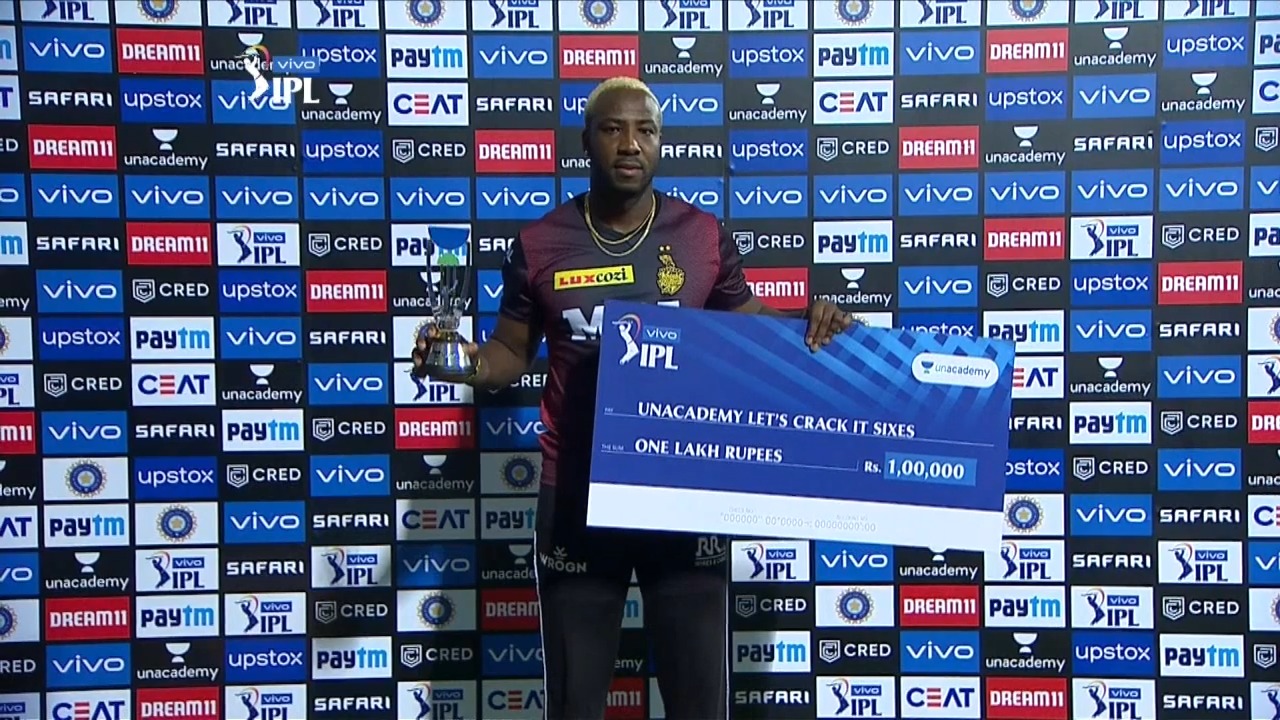 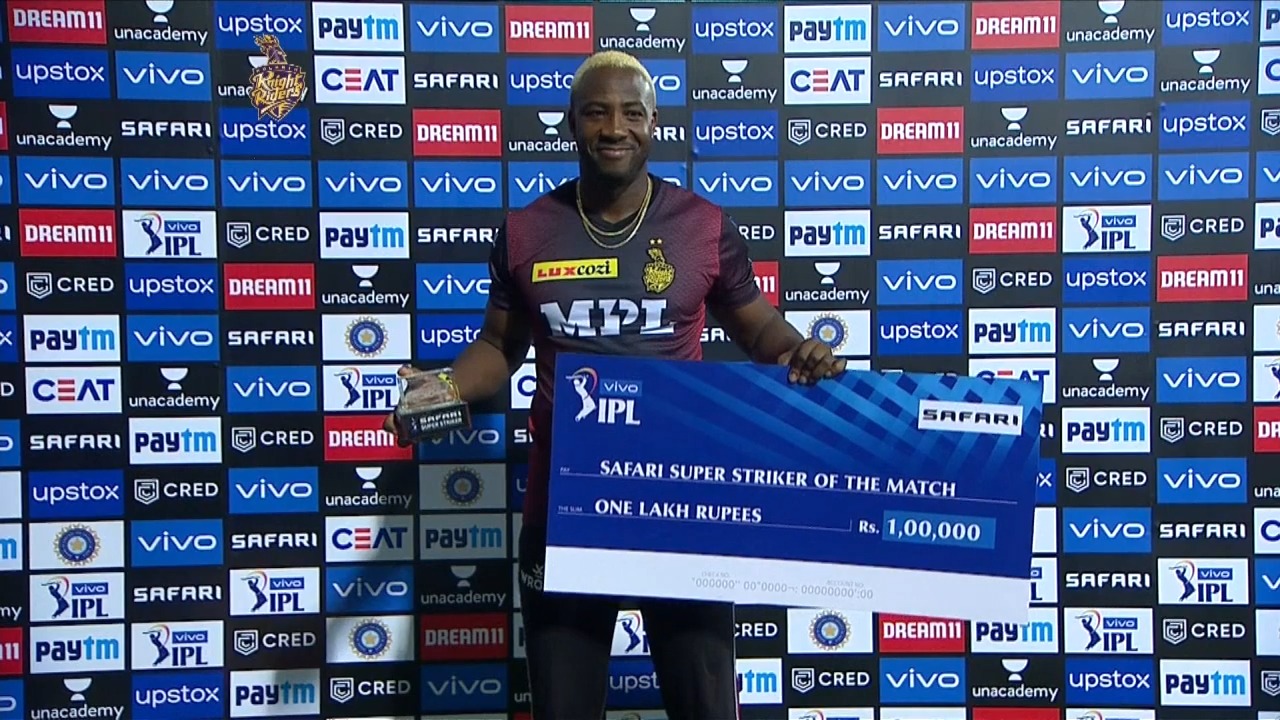 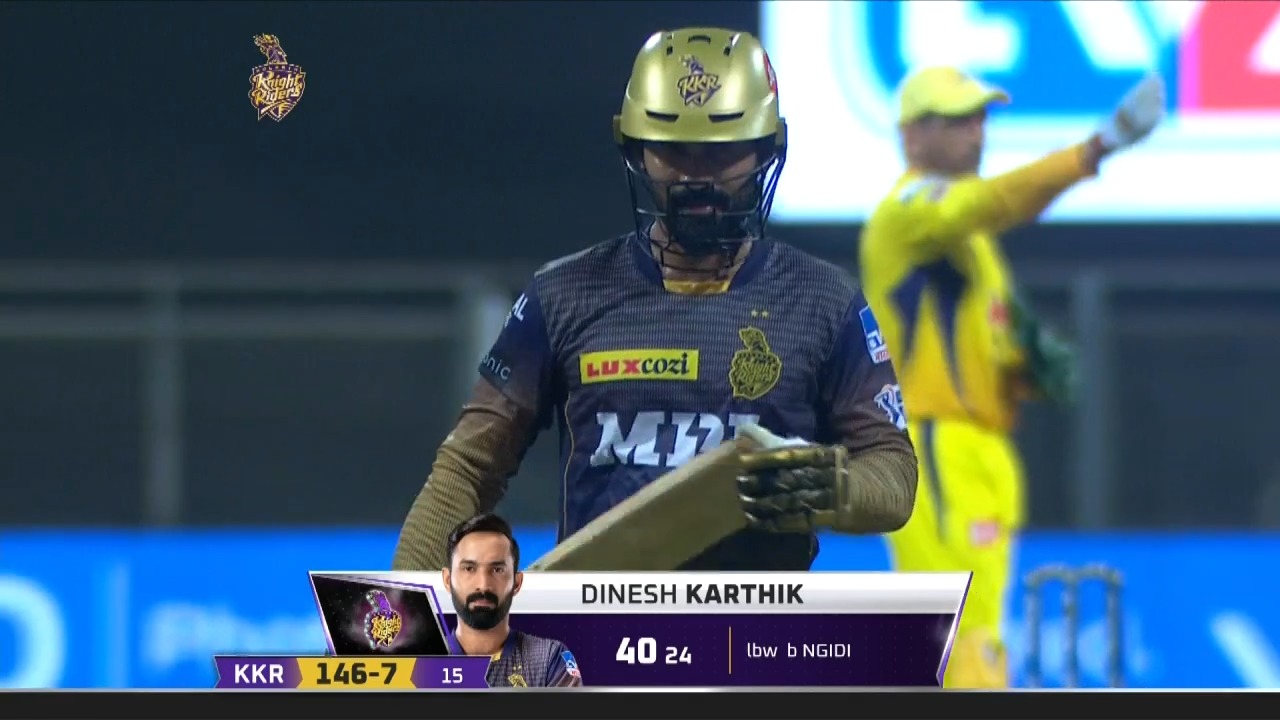