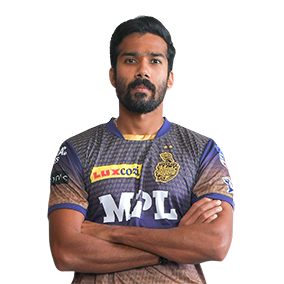 Kerala pacer Sandeep Warrier was signed by the Kolkata Knight Riders for the 2019 IPL season and he picked up just two wickets in his debut season. The Kerala pacer’s good form with the ball earned him an IPL call-up. He was the standout bowler for Kerala in the 2018-19 Ranji Trophy season claiming 44 wickets from 10 matches. He was instrumental in Kerala’s maiden entry in the semi-finals of the Ranji Trophy.