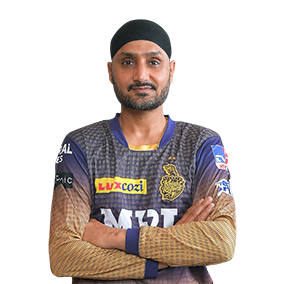 One of the greatest off-spinners India has produced, Harbhajan Singh made his debut for India in the late 1990s as a teenager. In 2001, his 32 wickets in three Tests against Australia put him in the spotlight and he then established himself as one of India’s strike bowlers for a decade thereafter. Along the way, he was a part of the successful Indian teams that clinched the 2007 T20 World Cup in South Africa and the 2011 World Cup on home soil. In the IPL, he was a senior member of the Mumbai Indians for the first ten years and was a part of three title-winning sides. In 2011, he bagged a five-wicket haul in a win against the Chennai Super Kings. While his bowling has been in focus, he has also contributed with some hitting lower down the order. An innings of 64 against Kings XI Punjab (now Punjab Kings) in 2015 showcased what he was capable of. In 2018, Harbhajan moved to the Chennai Super Kings, where they clinched another title in a fairytale season. He gets set to represent Kolkata Knight Riders, his third team in the IPL. 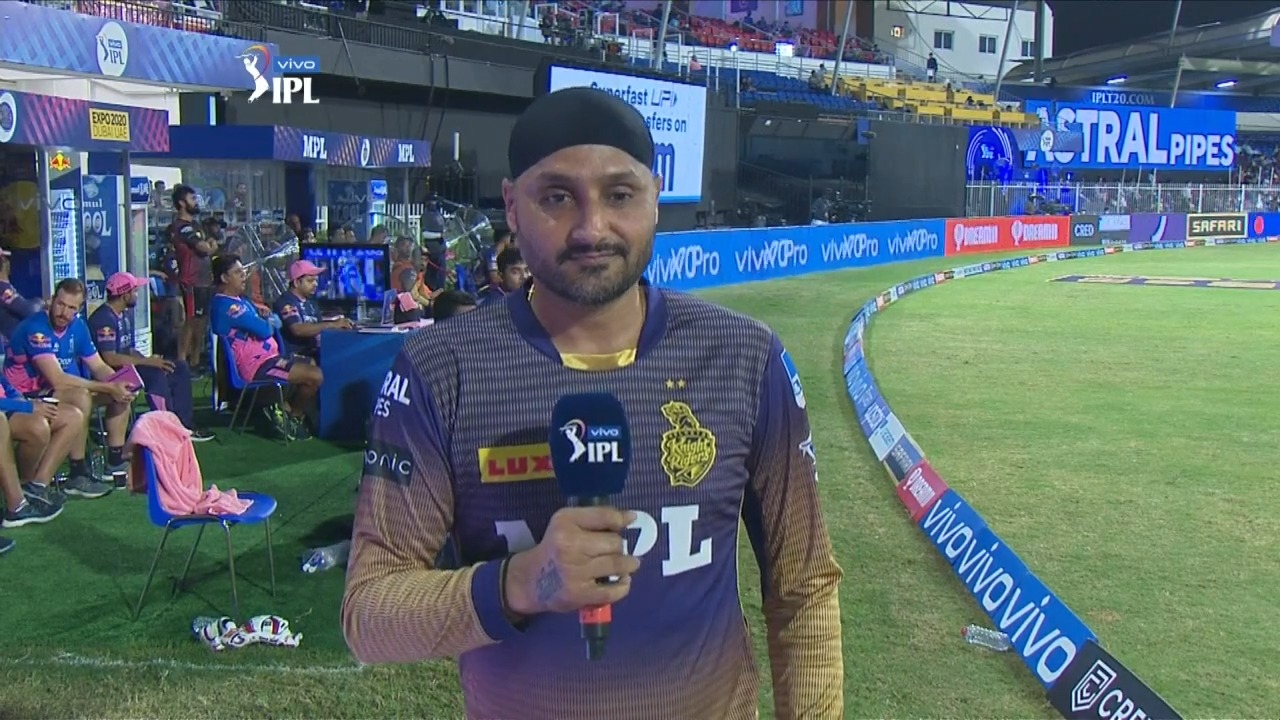 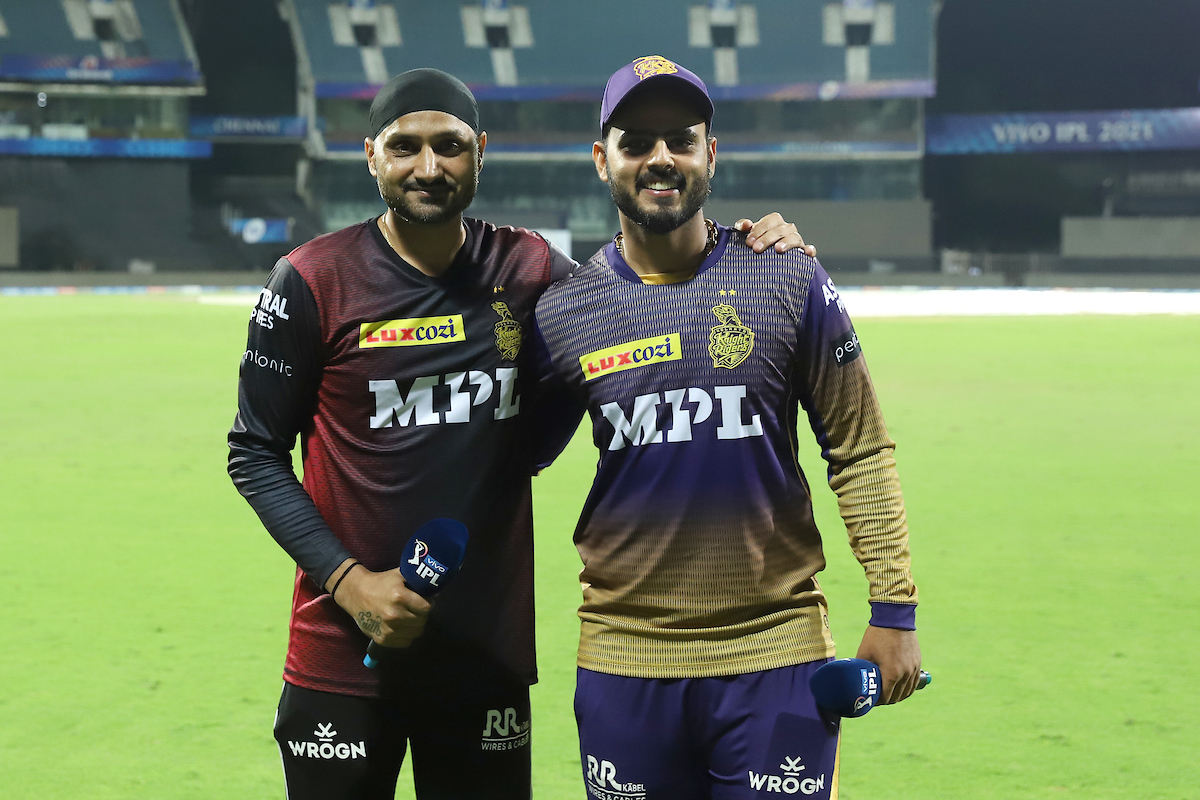 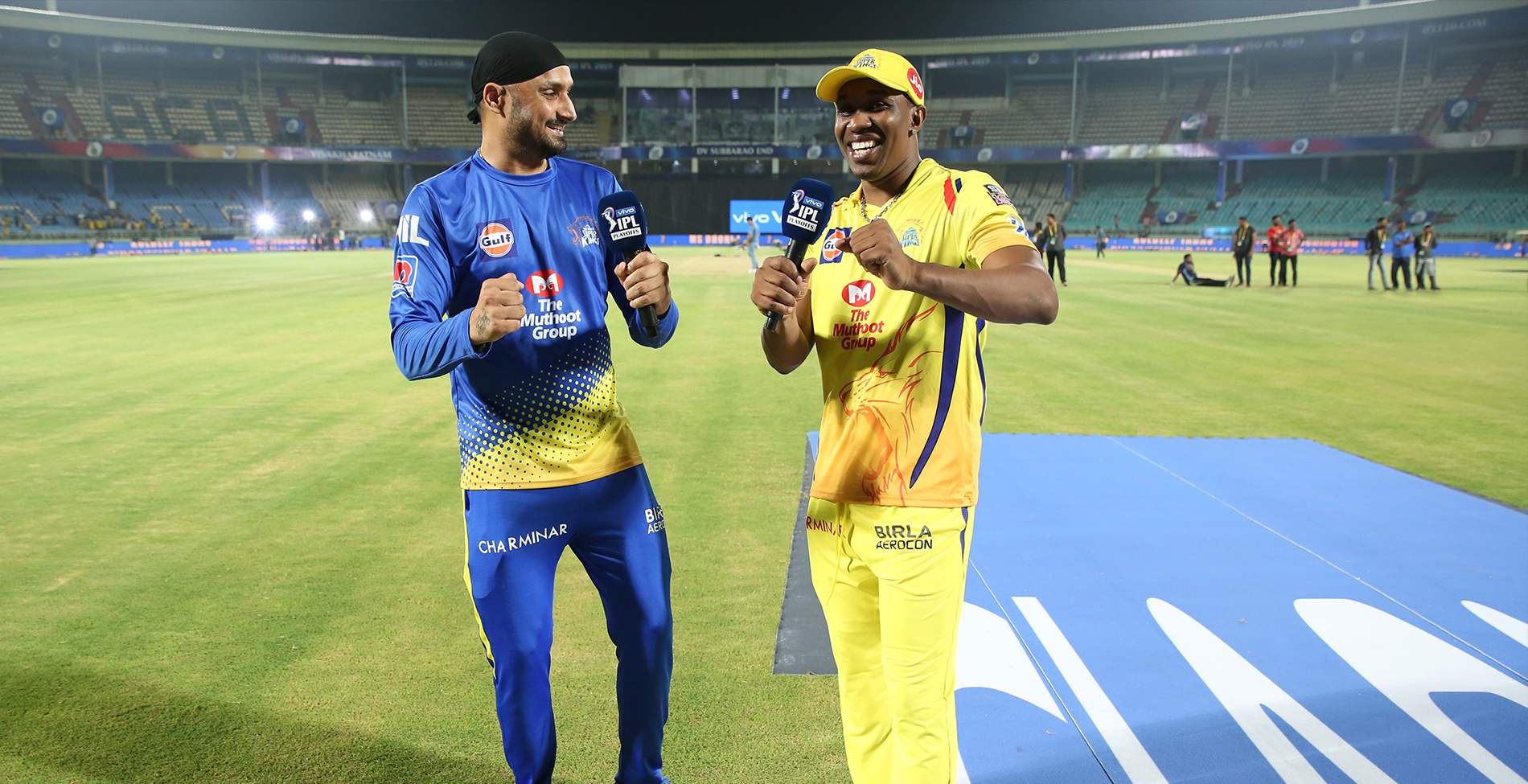 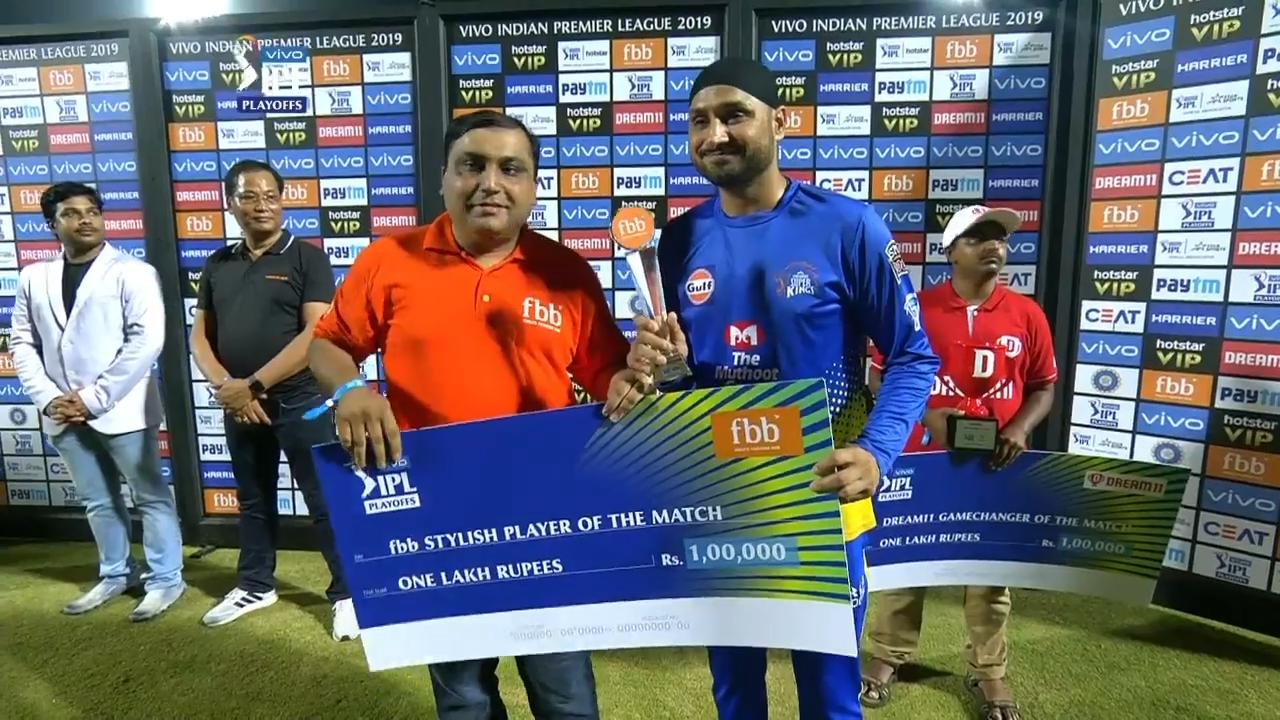 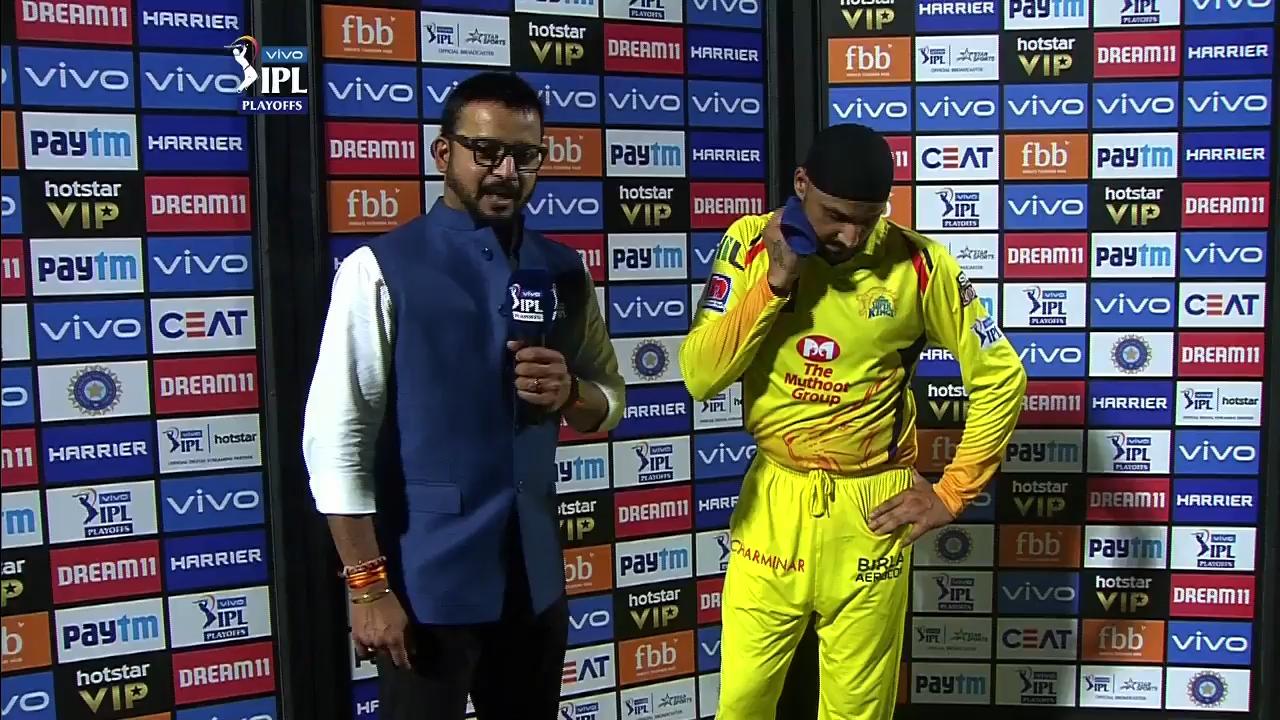 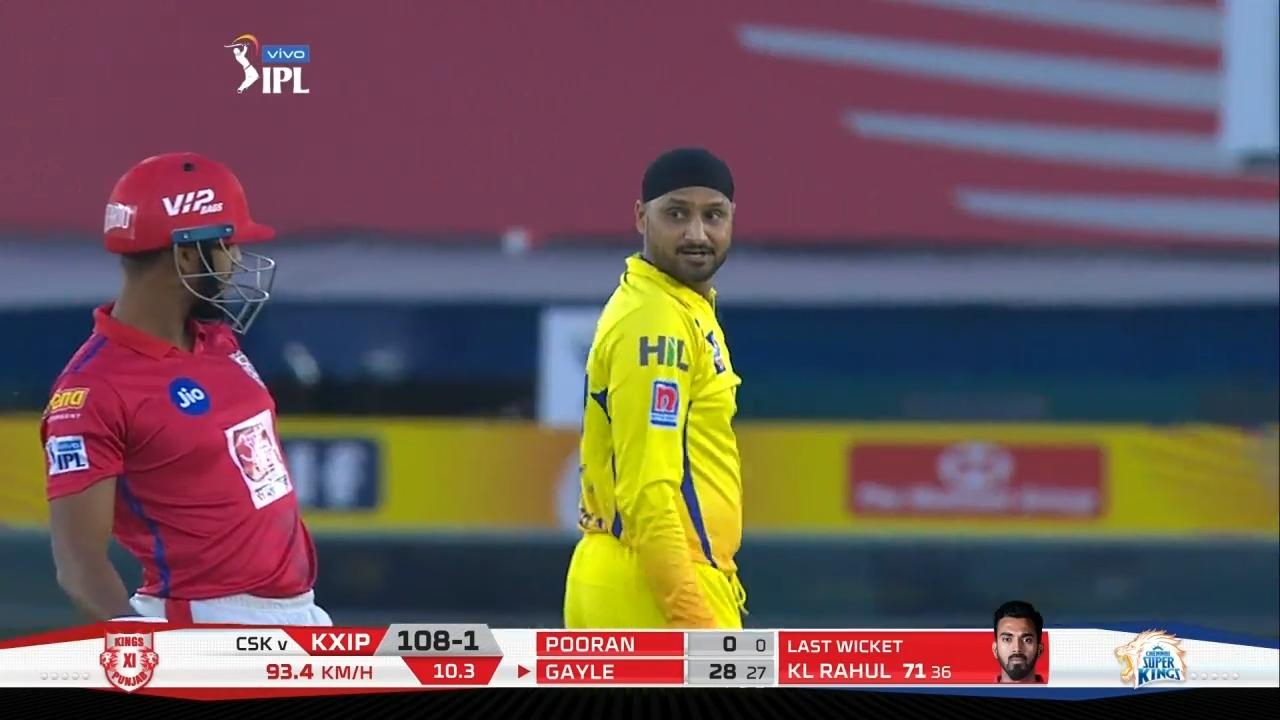 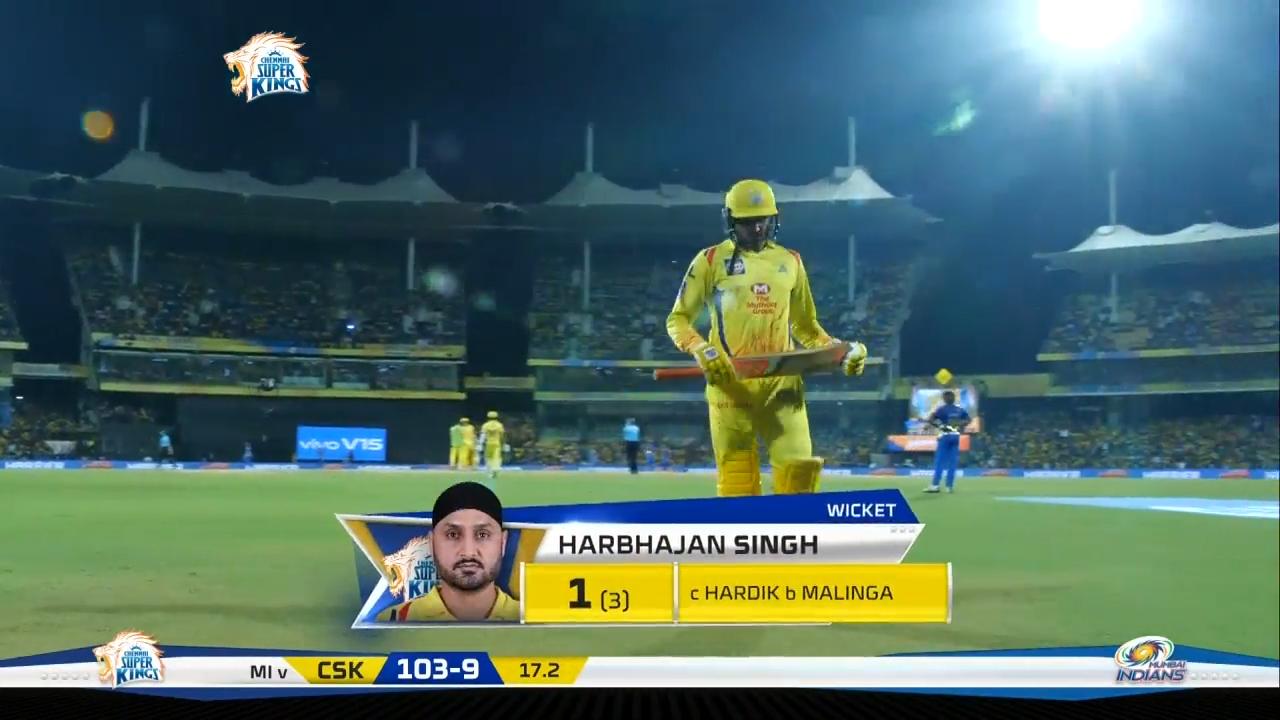 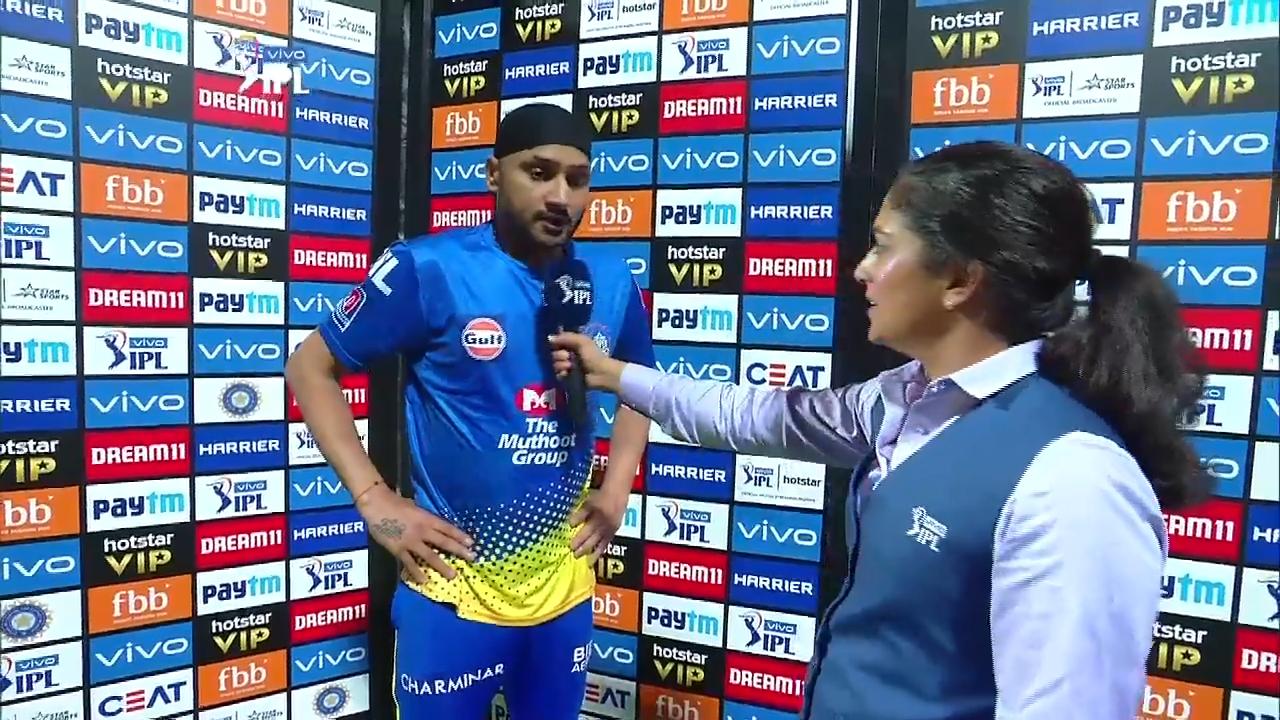 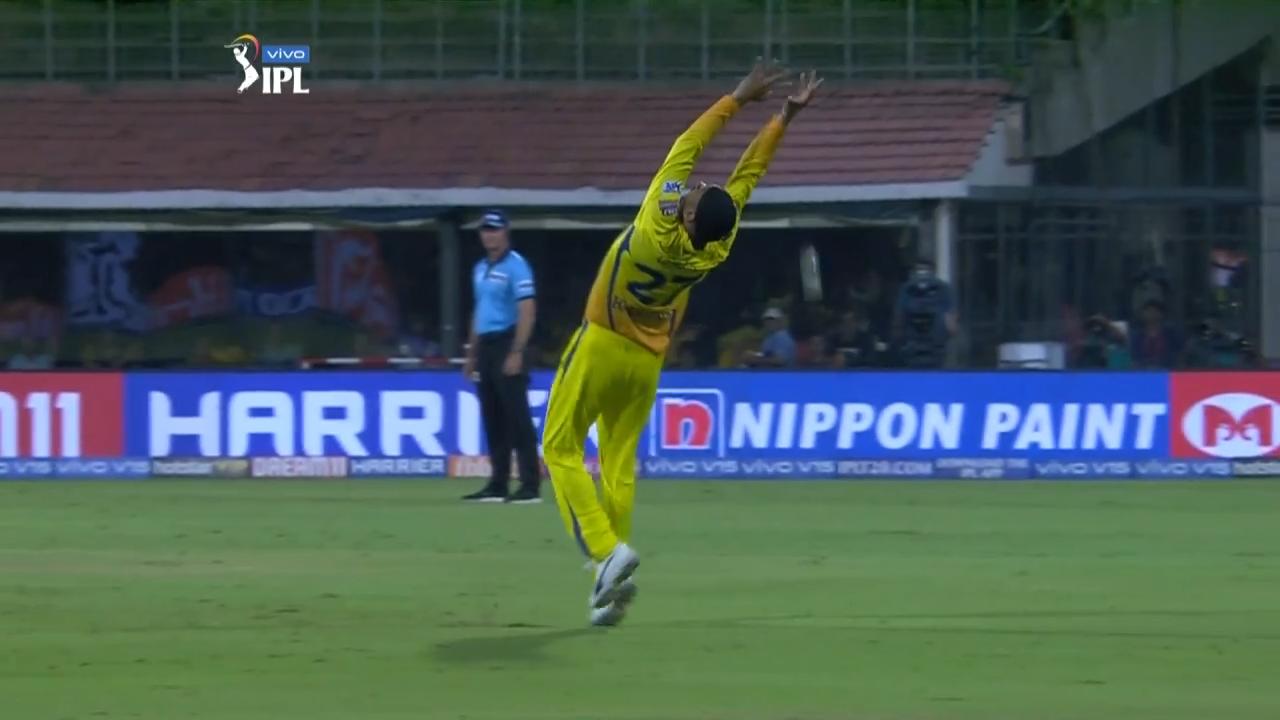 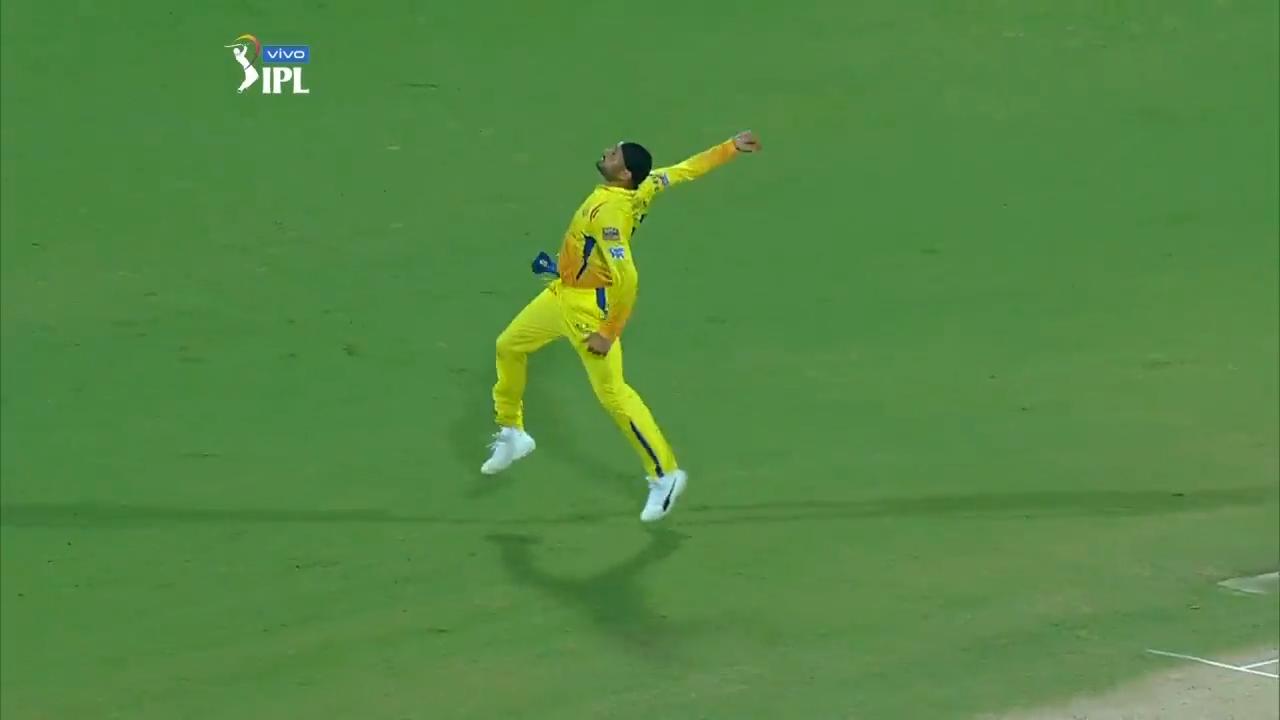 Bhajji's Bullet catch to get DK out 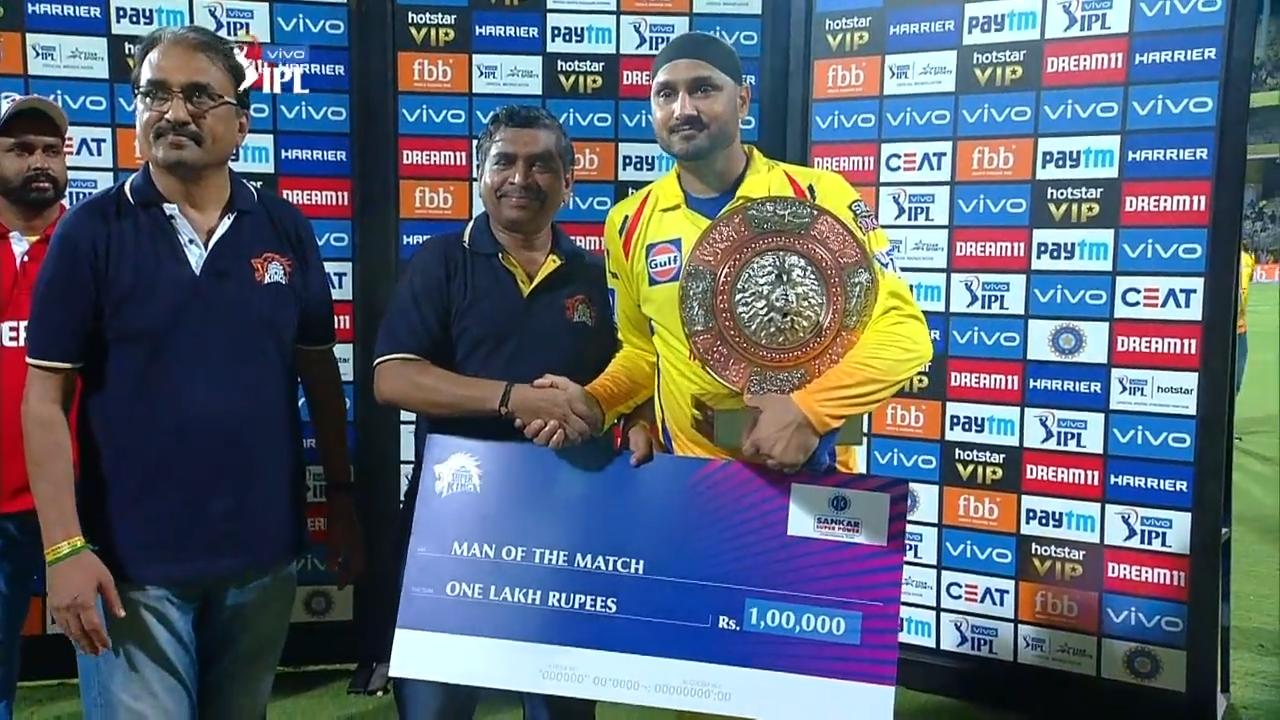 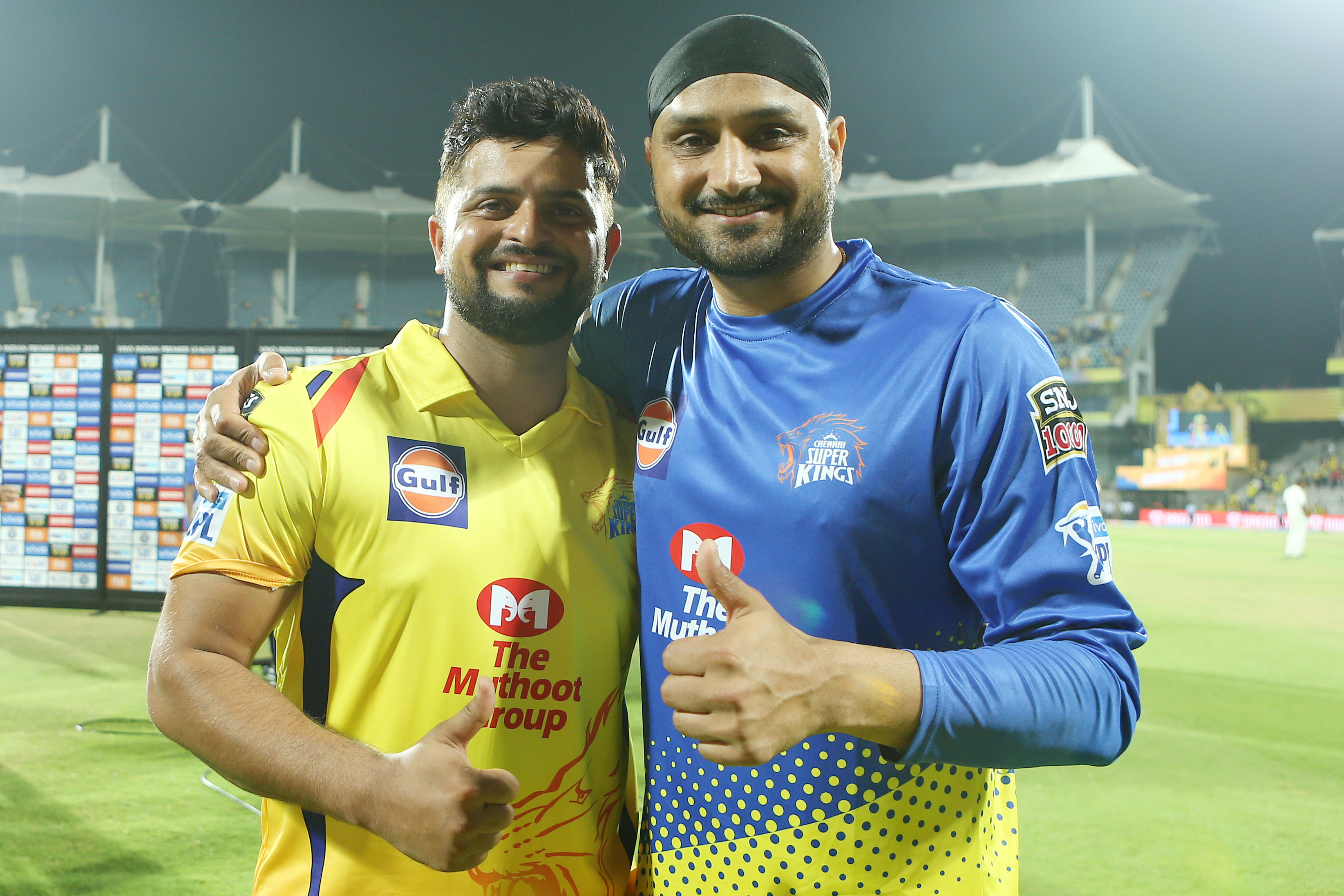 Experience is the key in big games - Raina 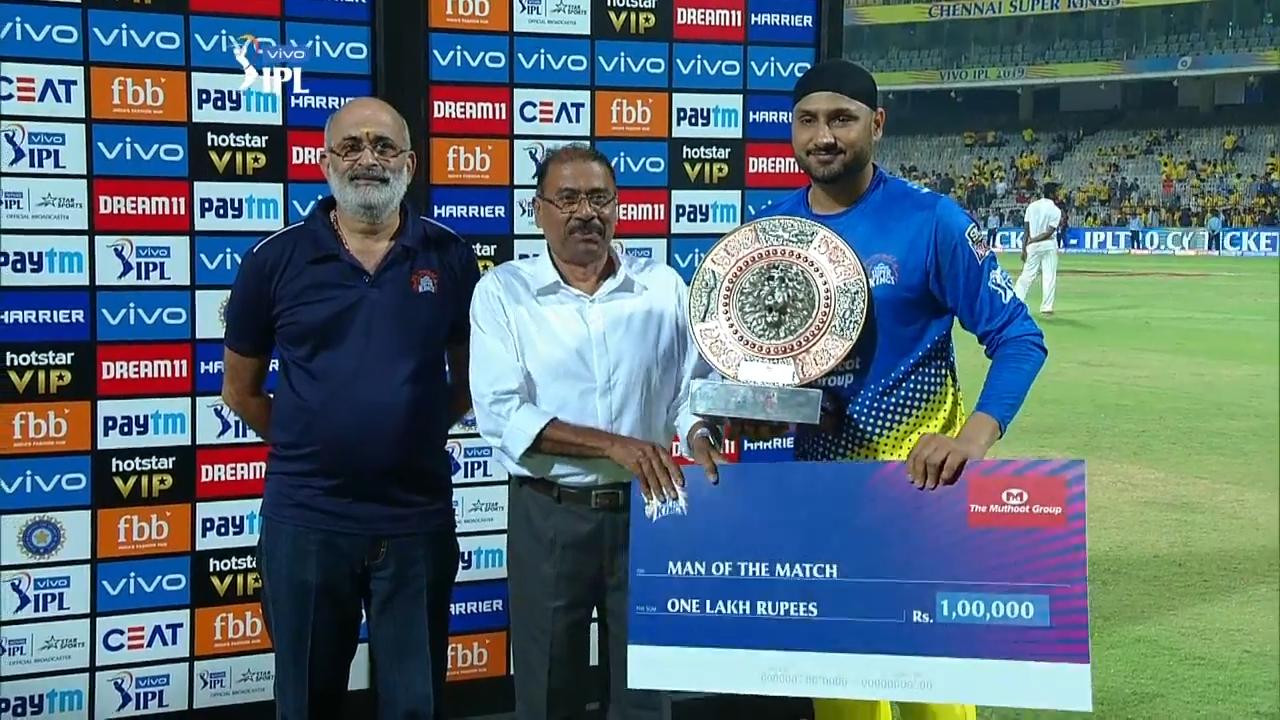 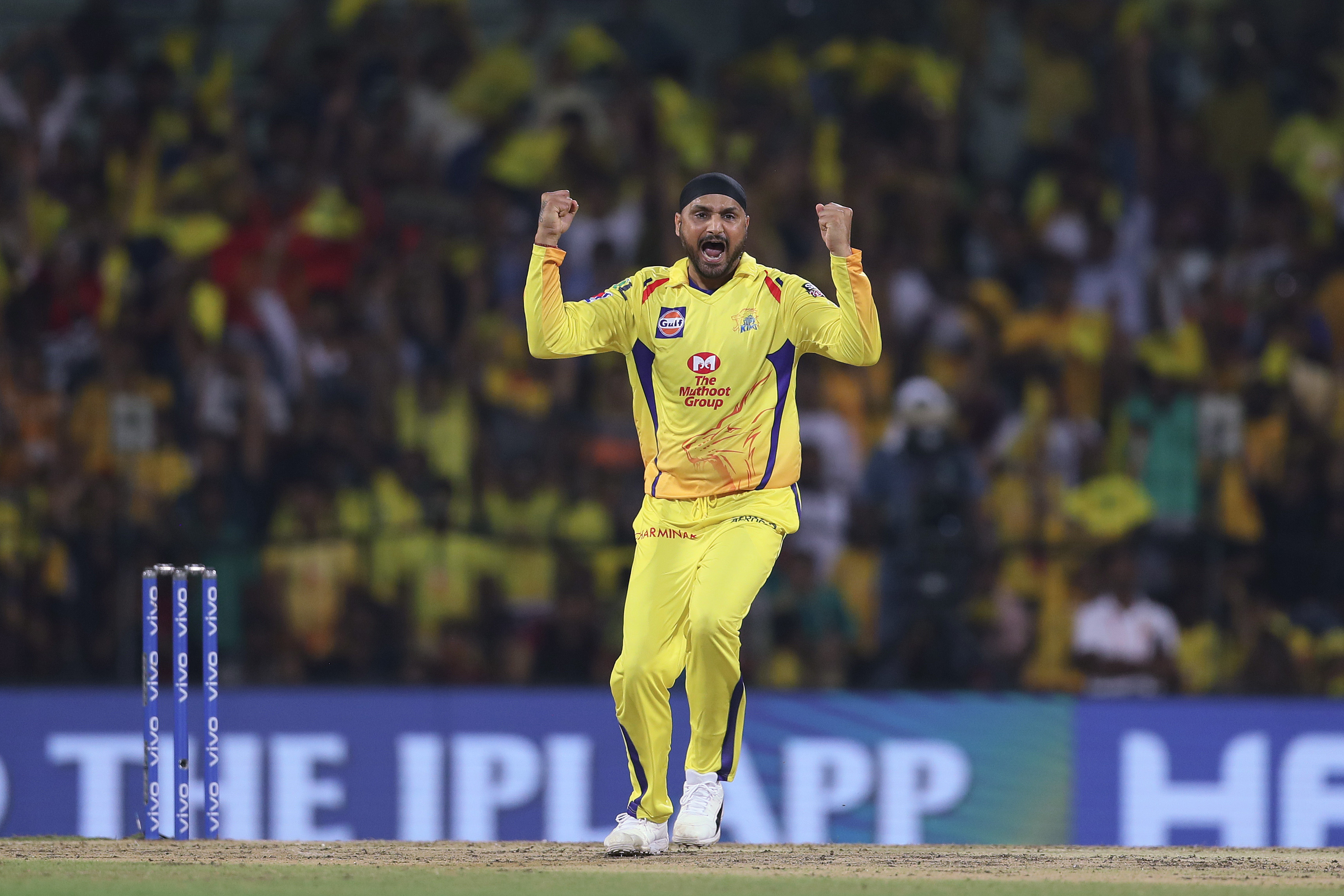 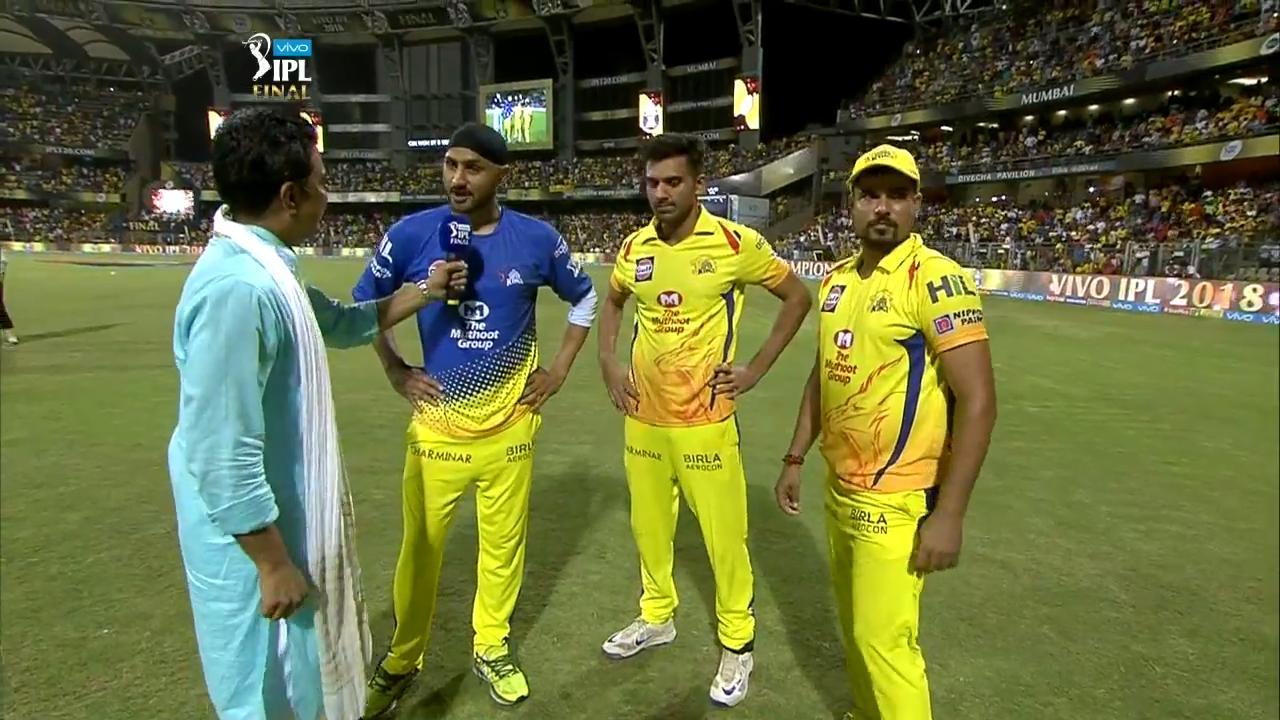 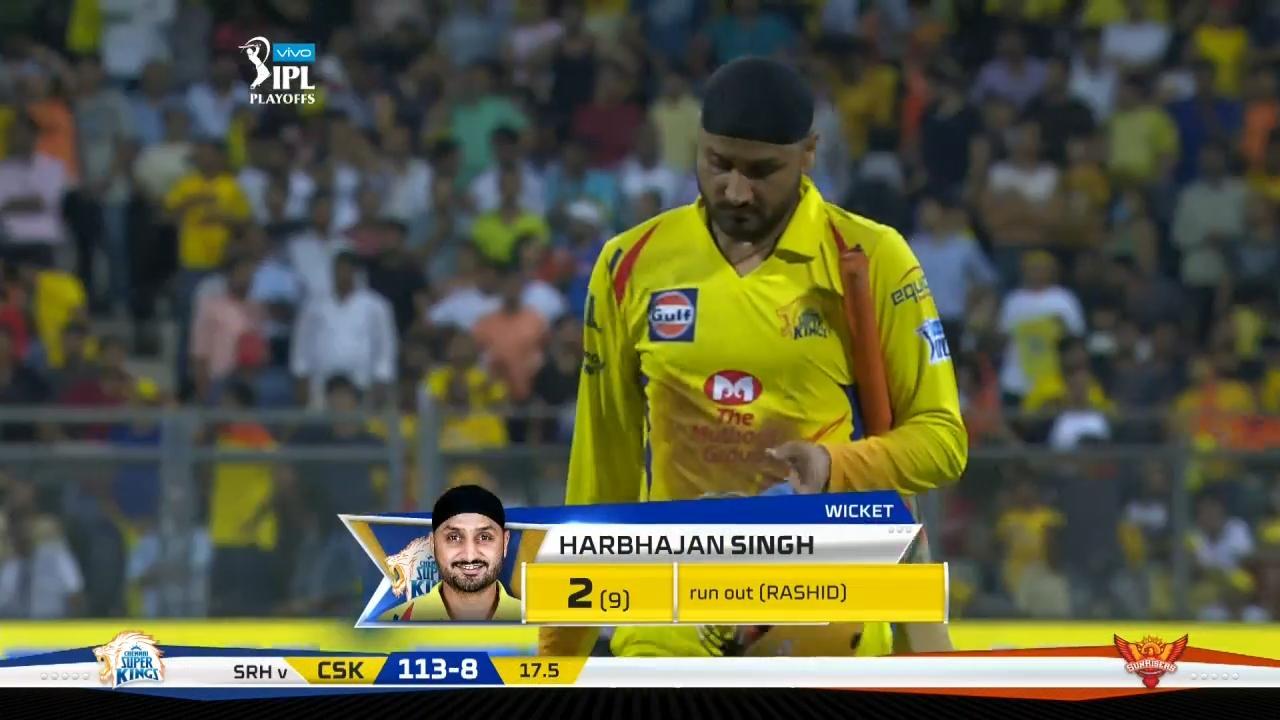 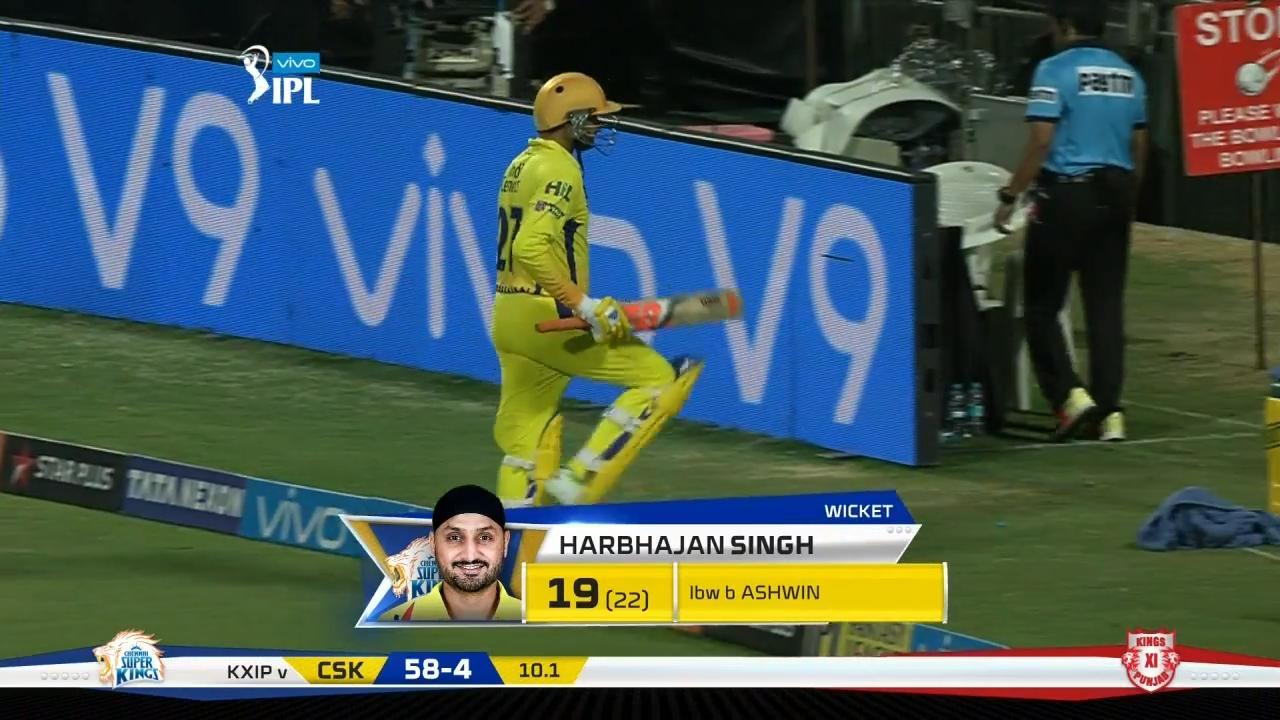 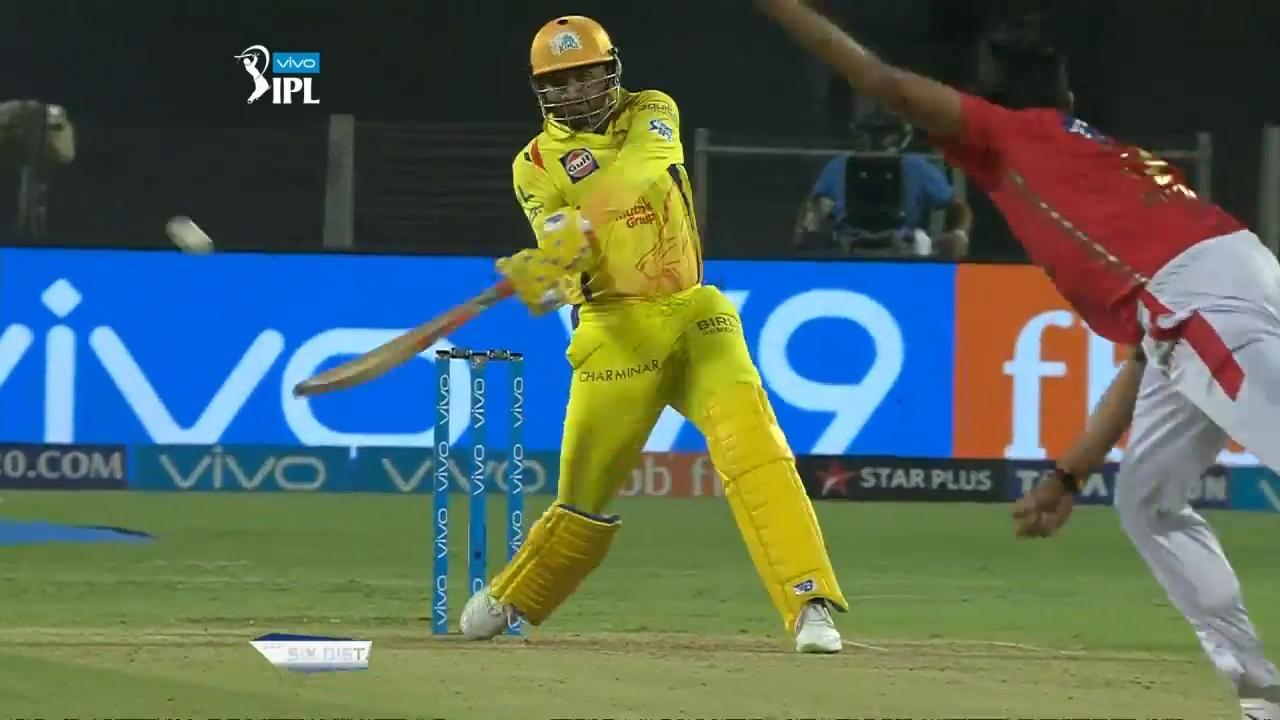 AB delivers Bhajji into the stands