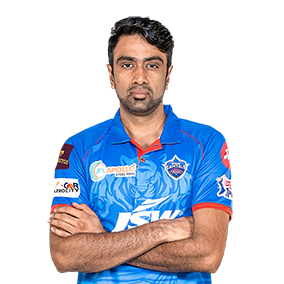 In R Ashwin, Delhi Capitals have made a valuable addition to their ranks through a trade with Kings XI Punjab (now Punjab Kings) a season ago. The wily off-spinner has been legendary with his performances – including the recent showings in Australia and against England at home – for the Indian Test team, and will be looking to make an impact in IPL 2021 as well. He spent a majority of his IPL career with Chennai Super Kings, before going on to play for Rising Pune Supergiants. Post that, Ashwin led KXIP (now PBKS). His carrom ball remains a potent weapon, and Ashwin’s wicket-taking skills will be on full show in the IPL as well. 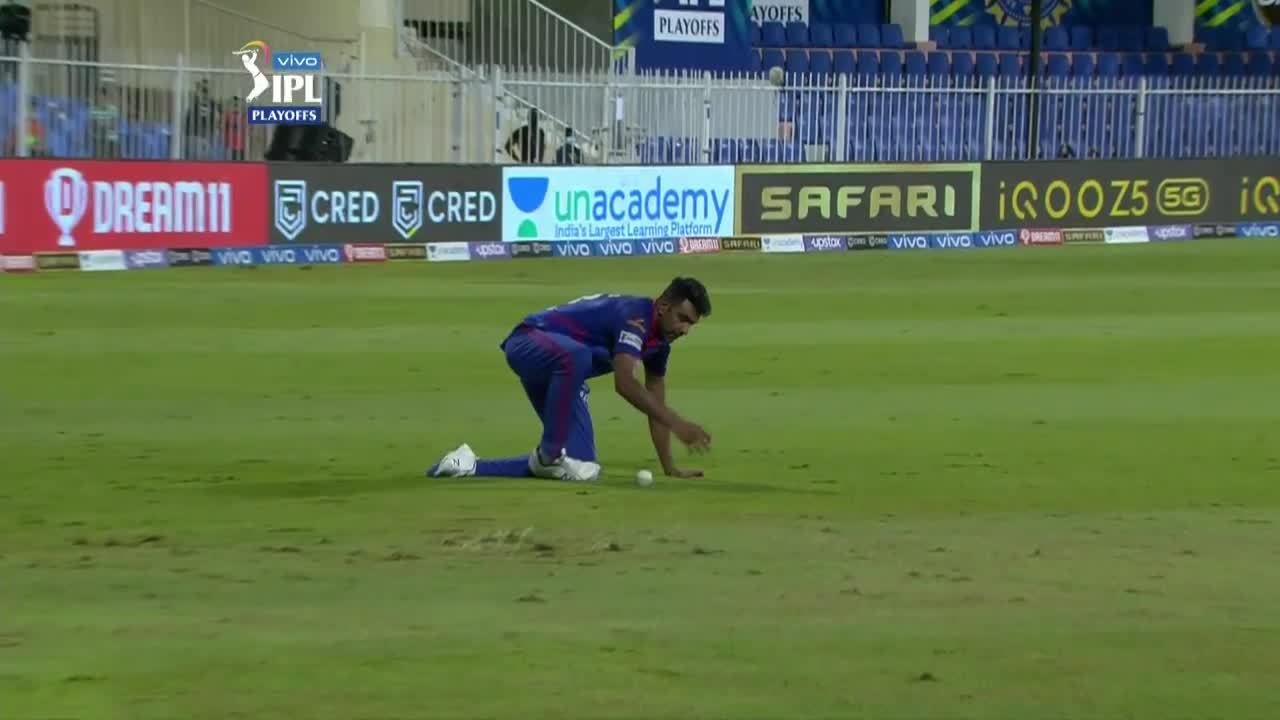 In & out: Ashwin drops a sitter 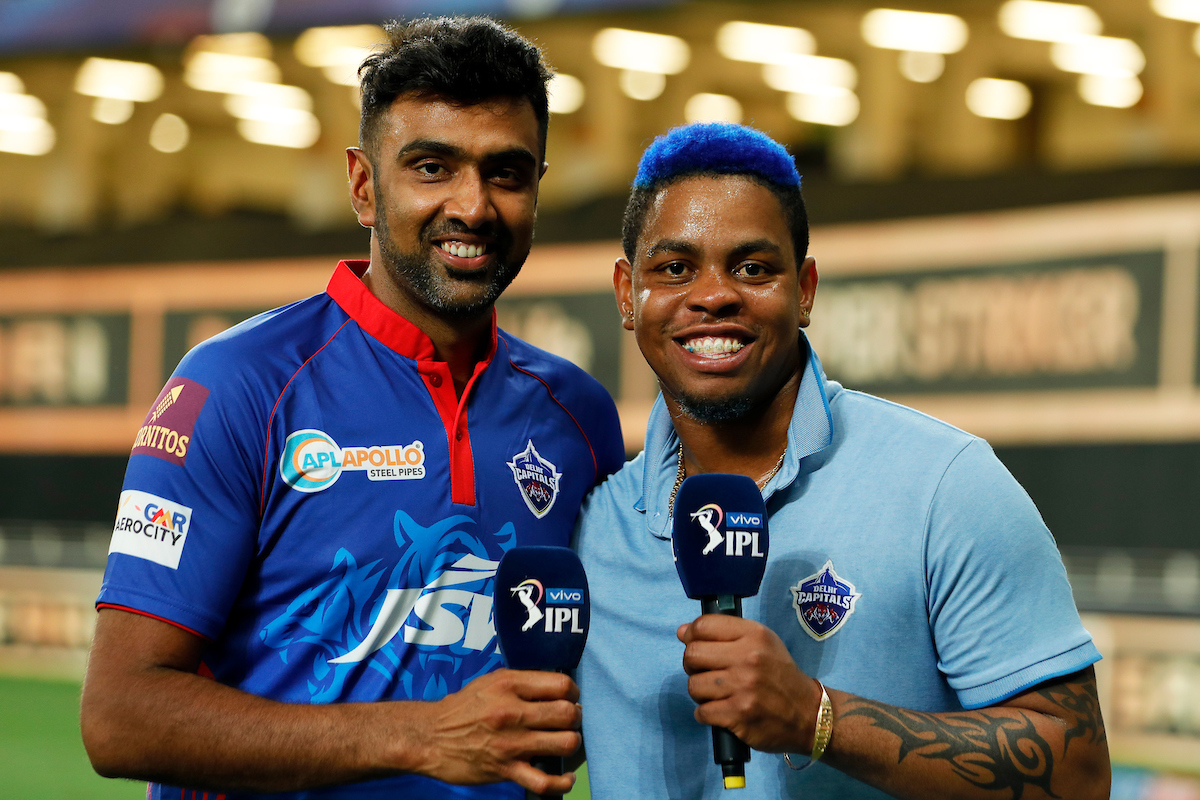 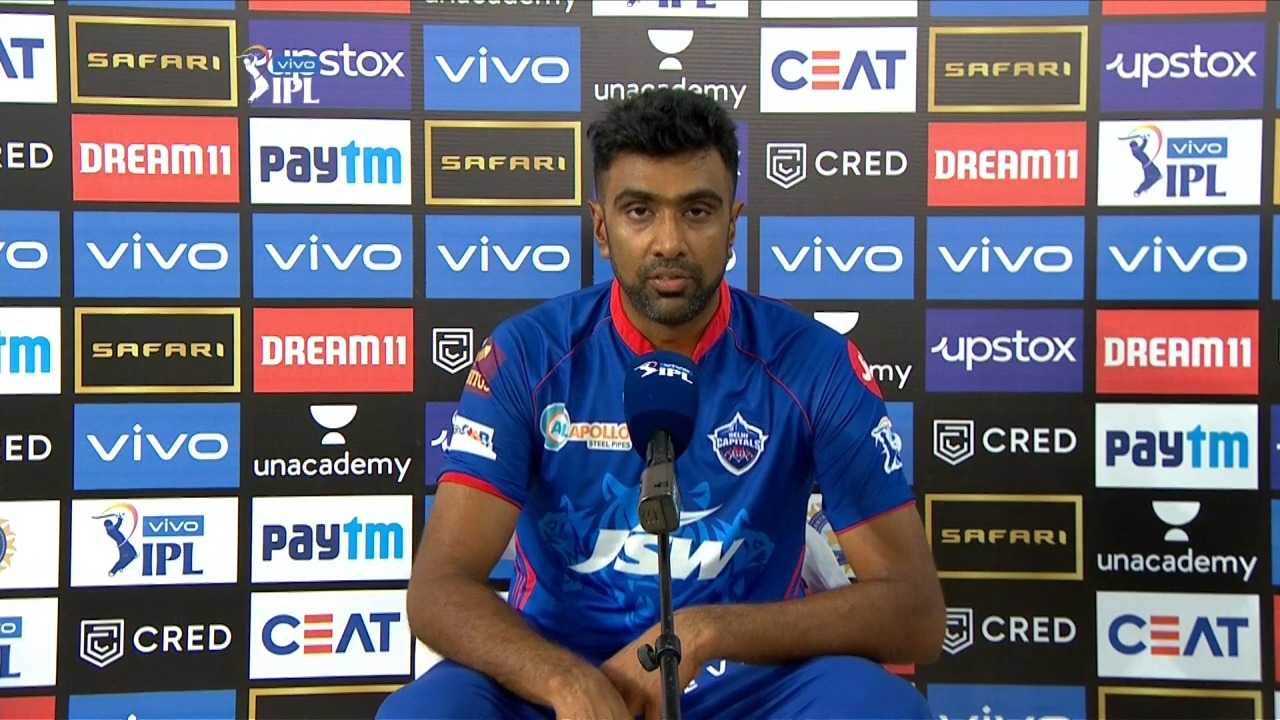 Hetmyer was one of the heroes for us today: Ashwin 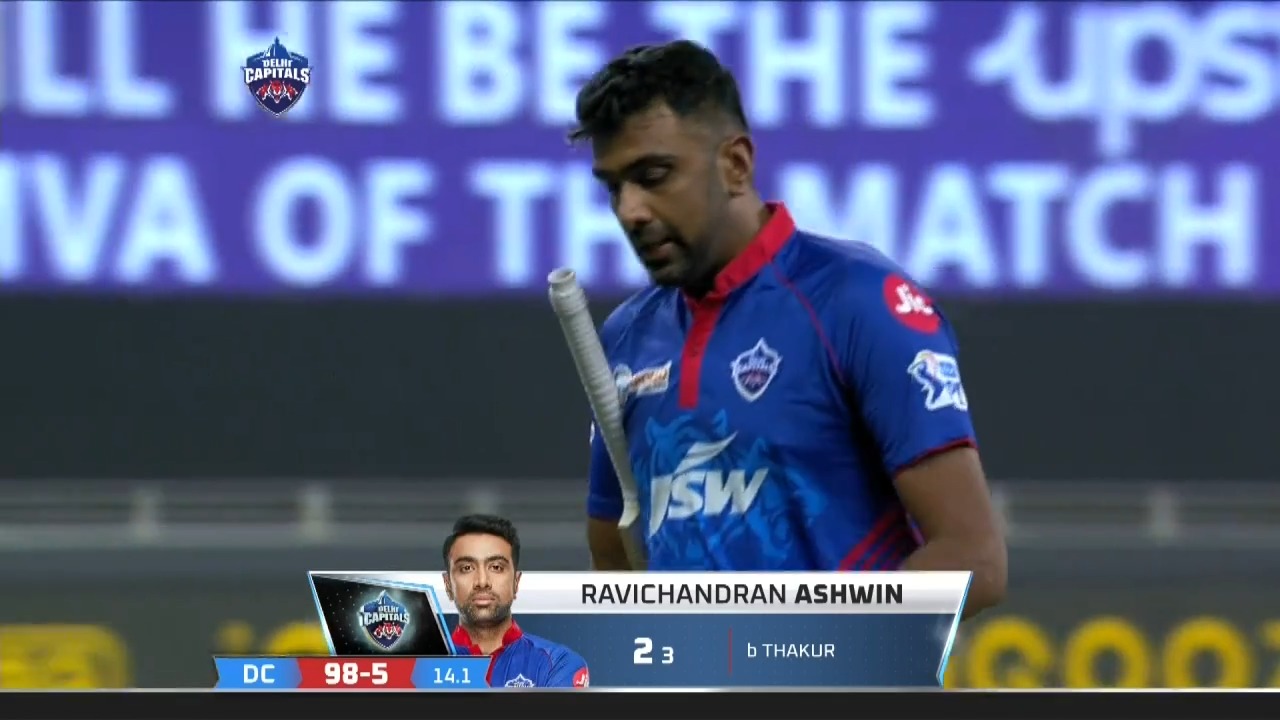 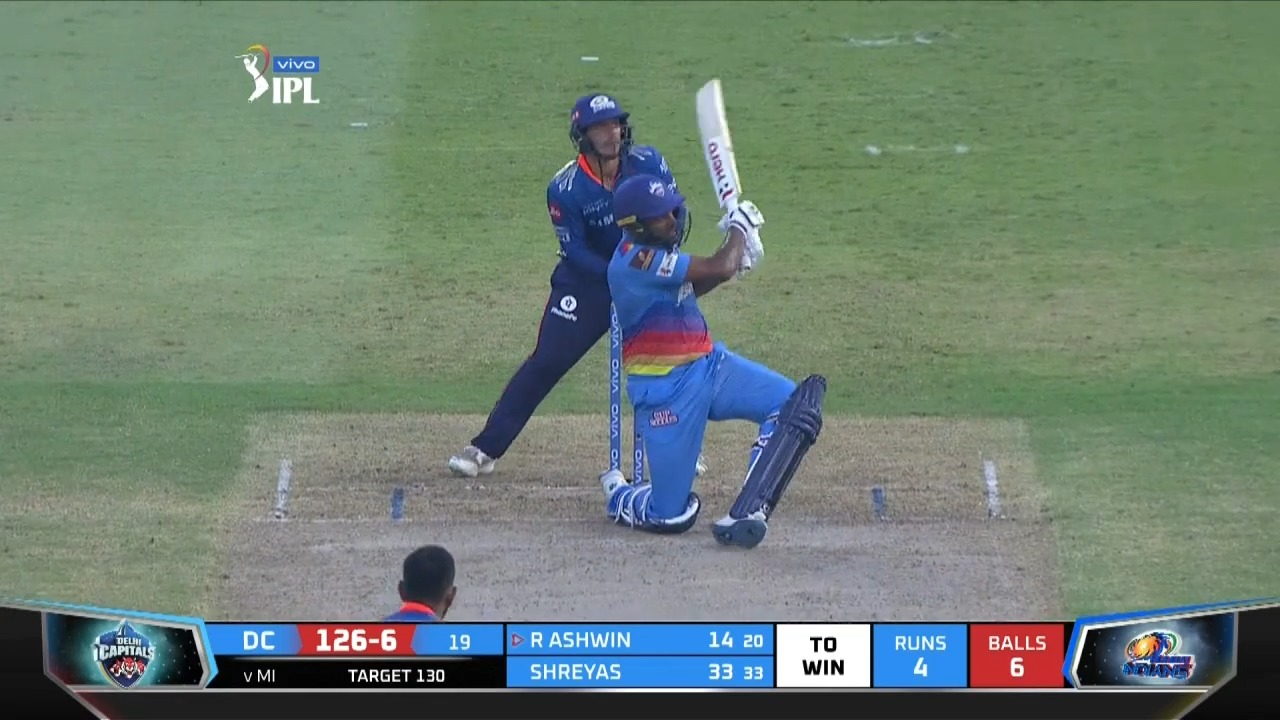 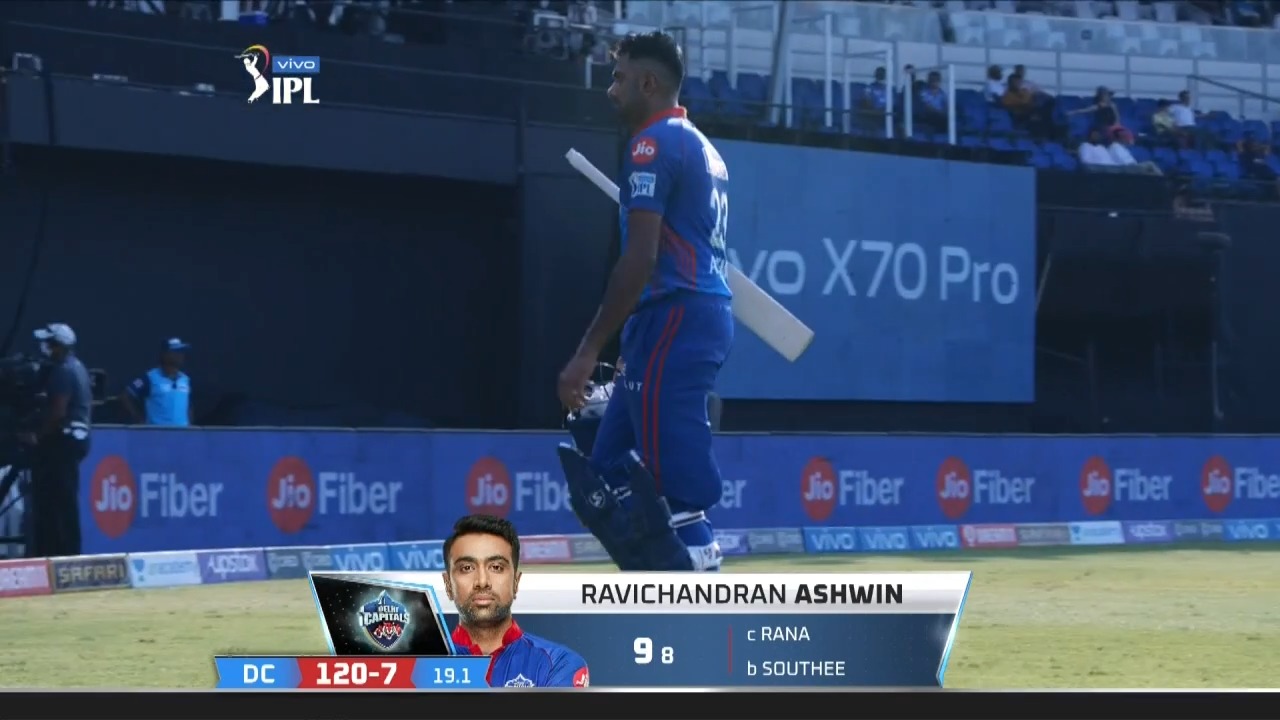 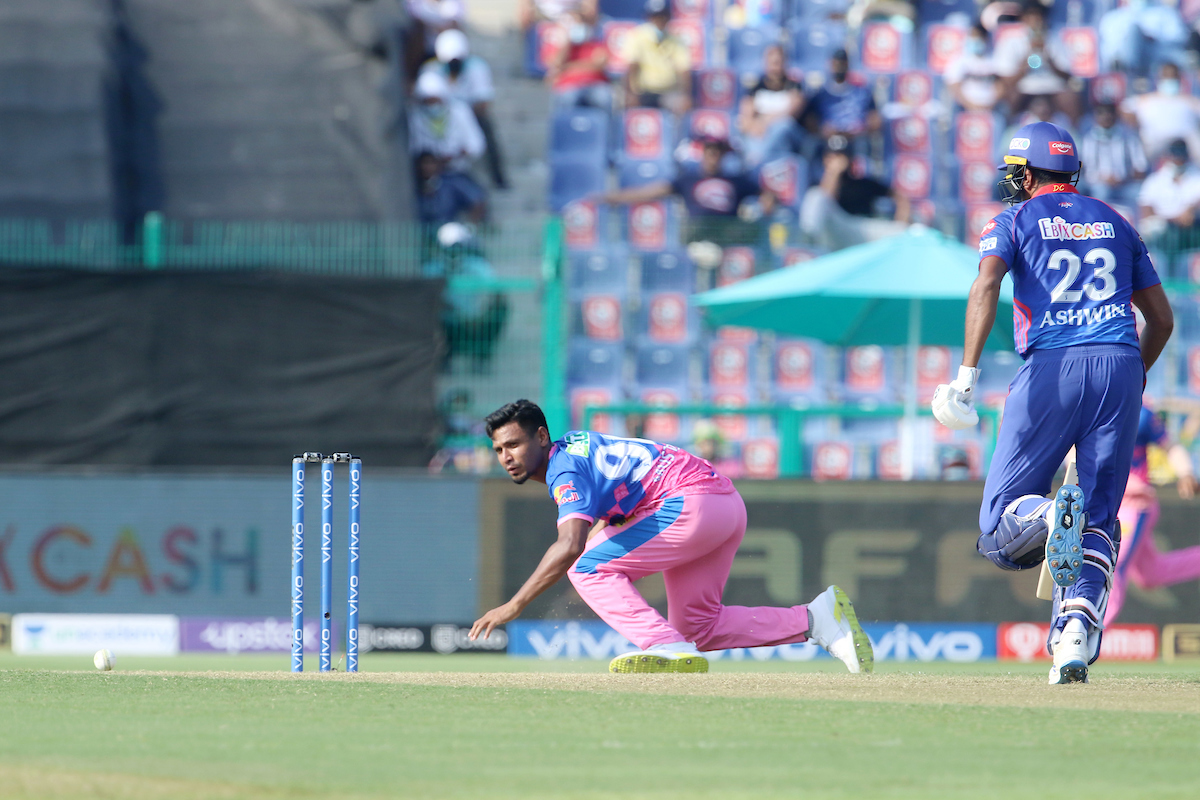 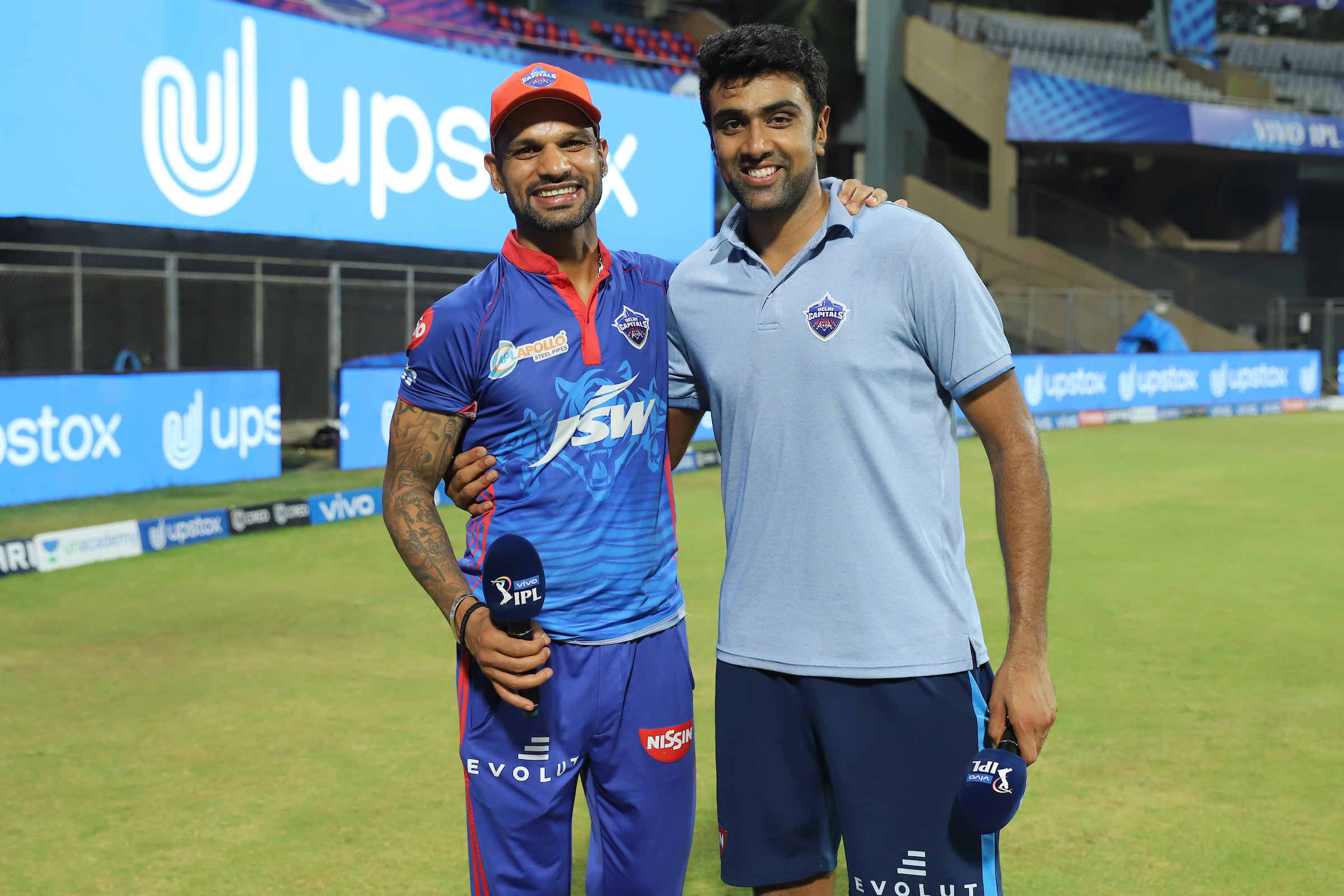 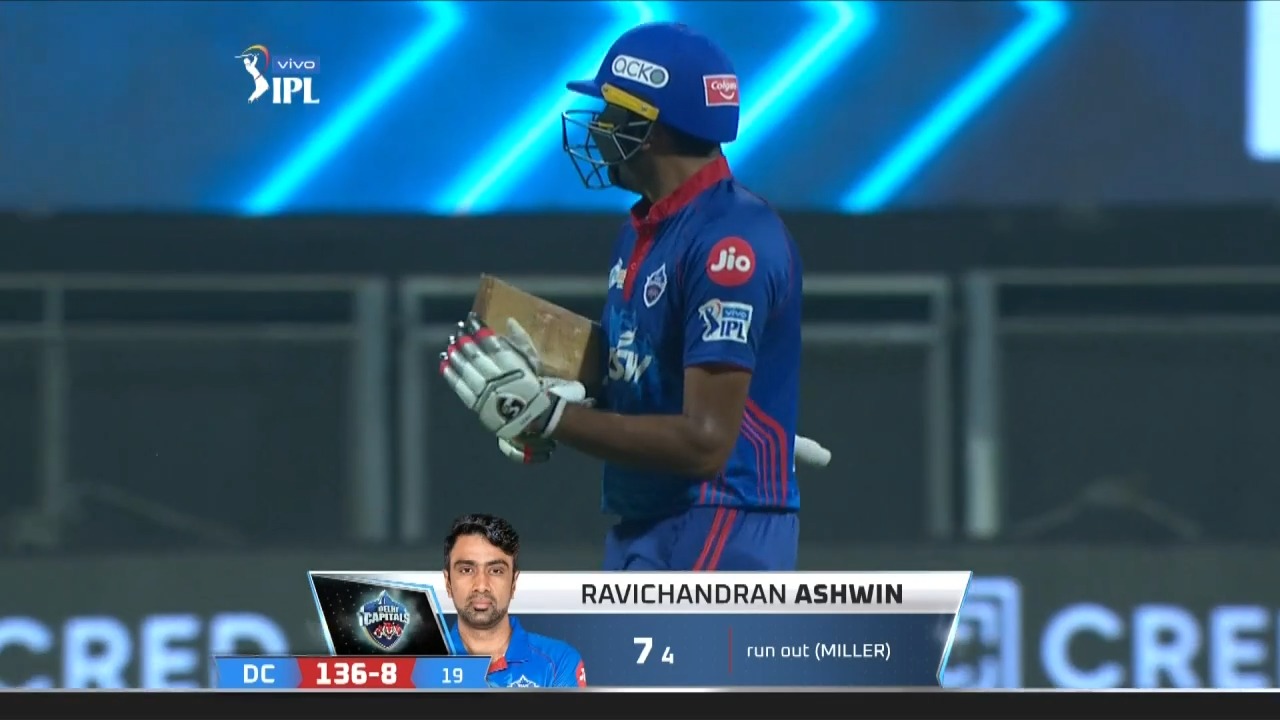 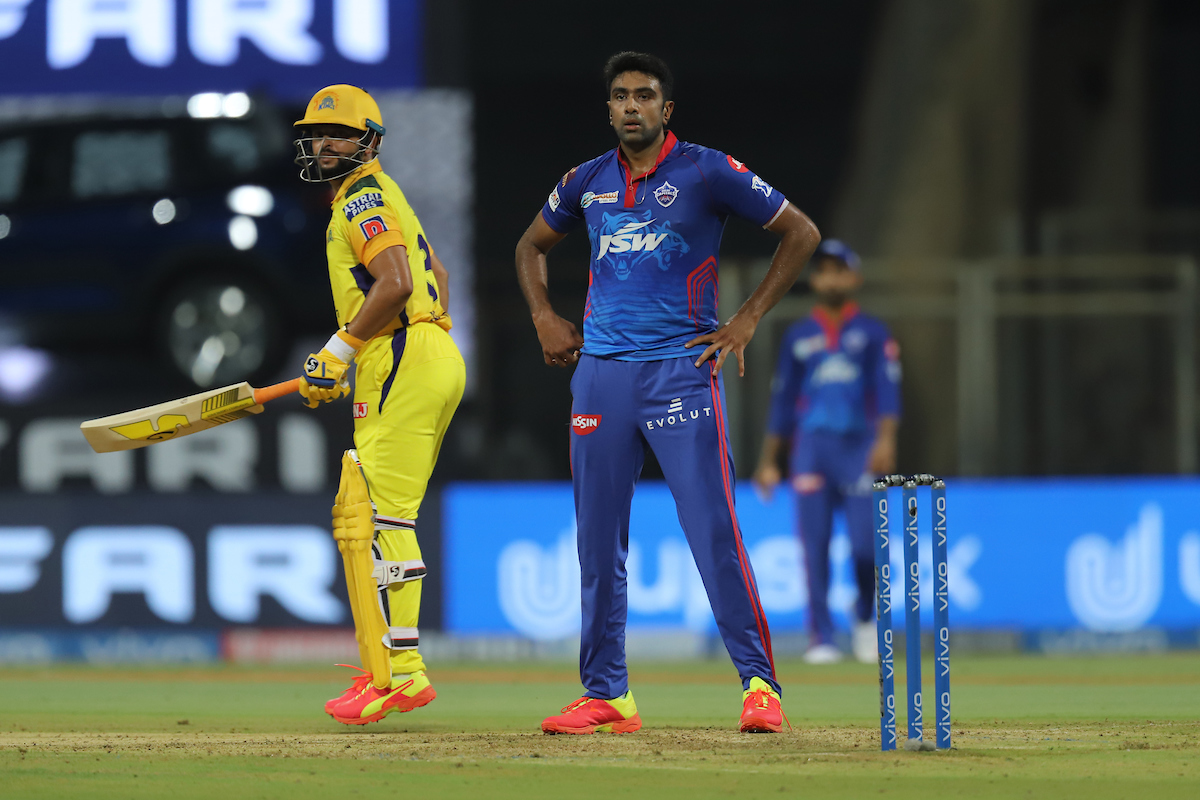 Ashwin does a Kedar Jadhav 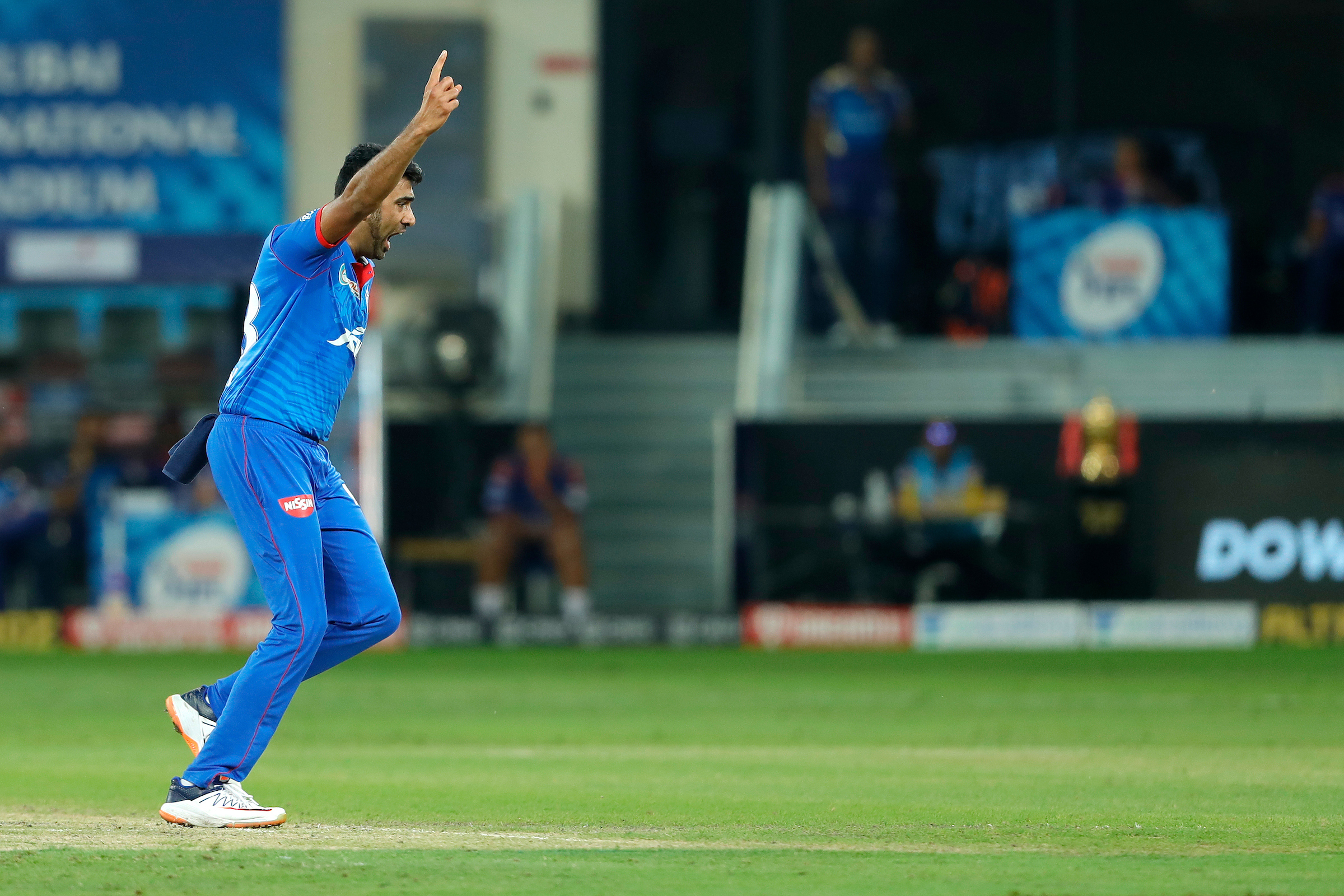 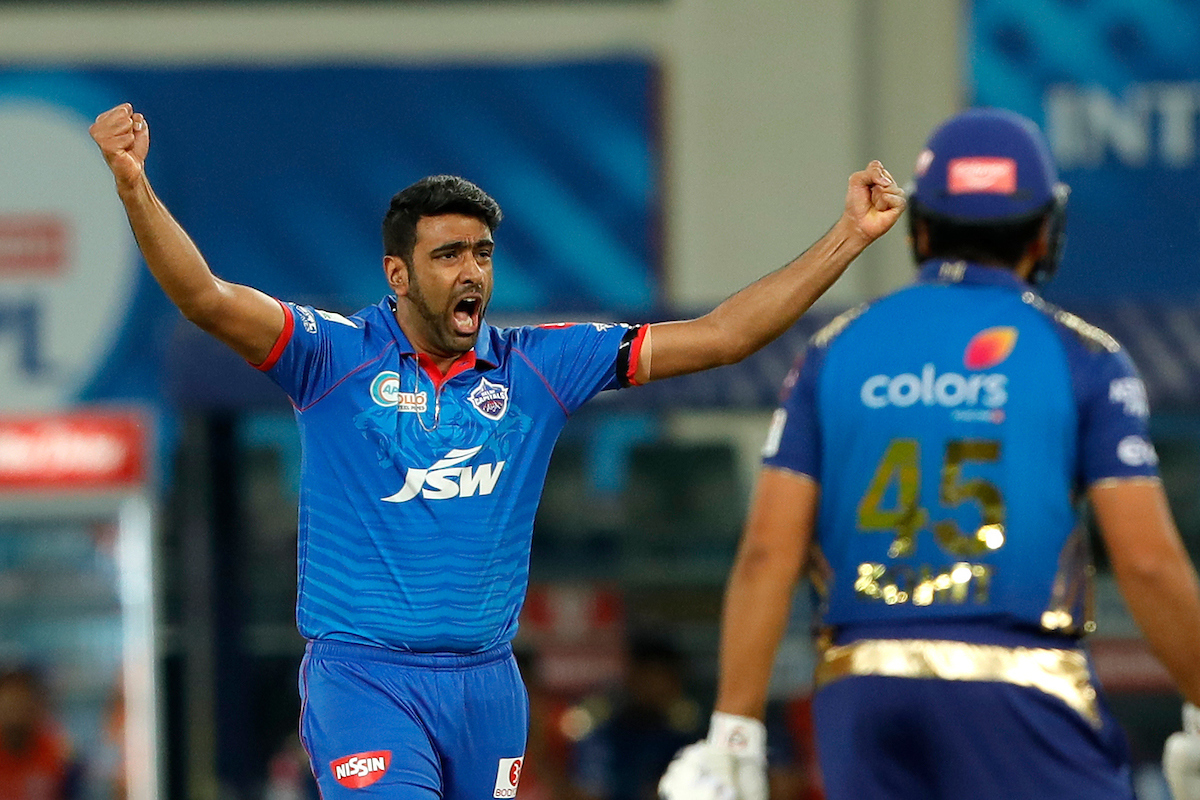 Ash gets Rohit for a duck 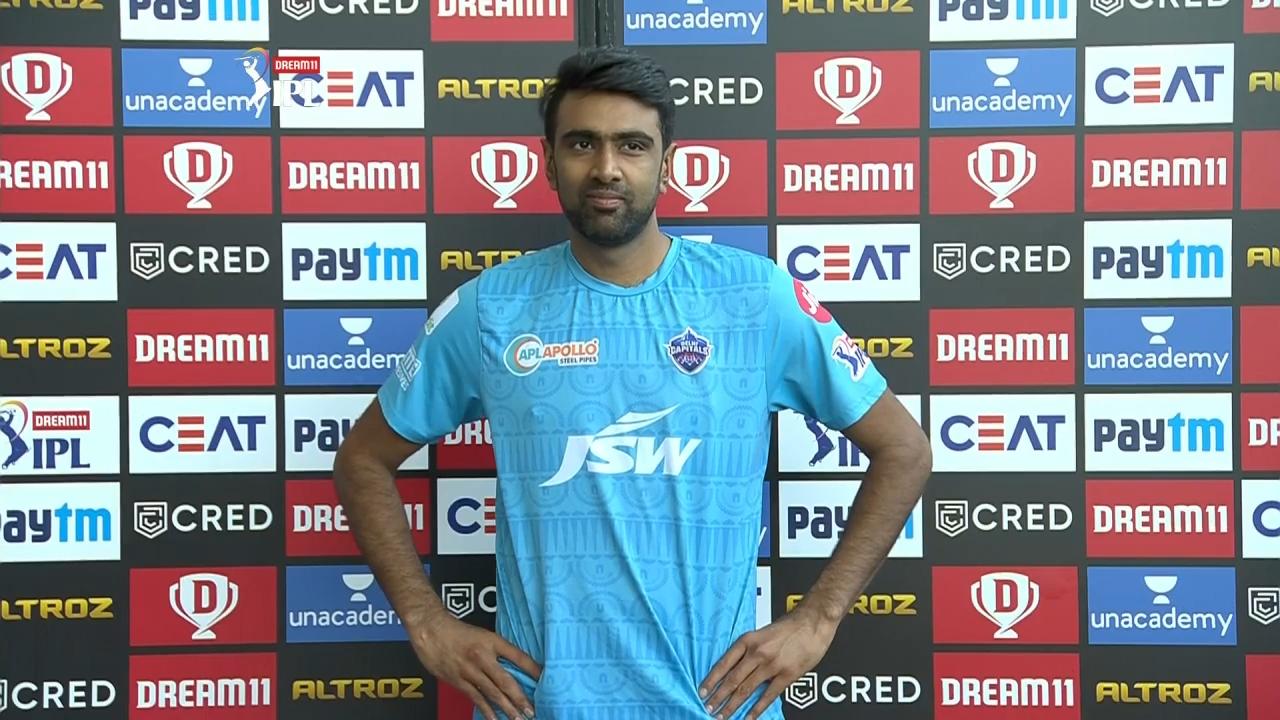 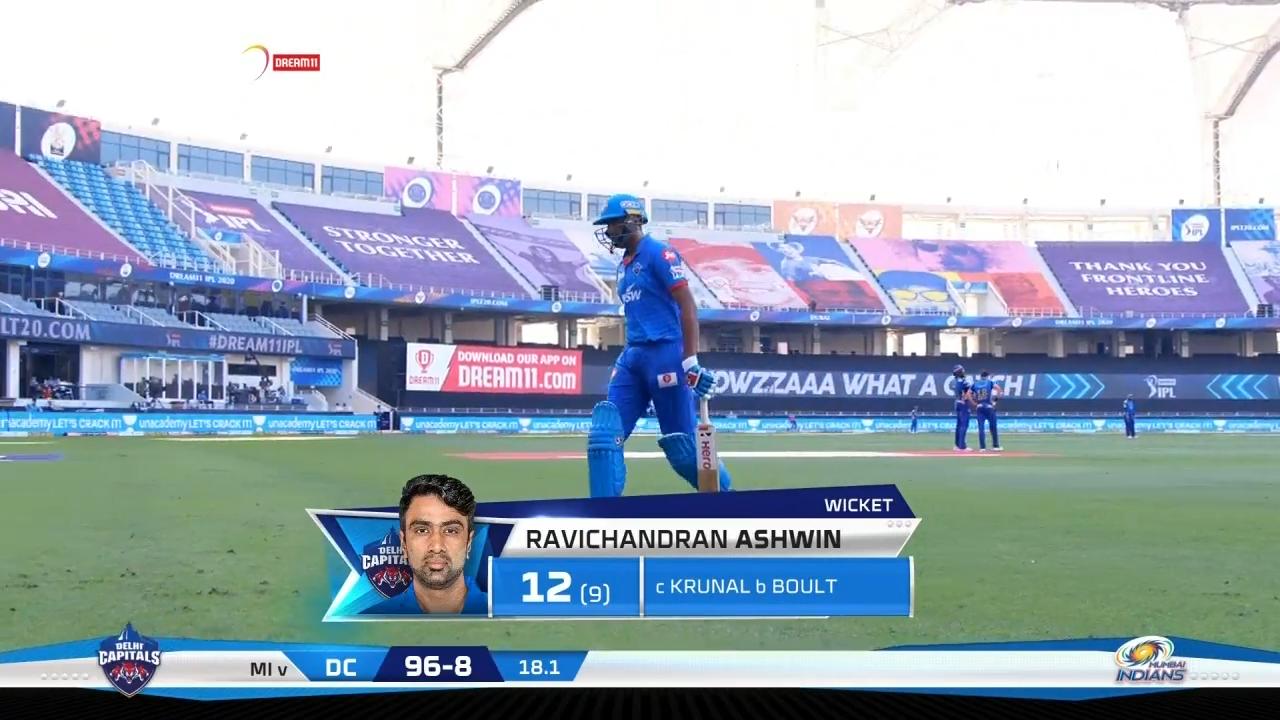 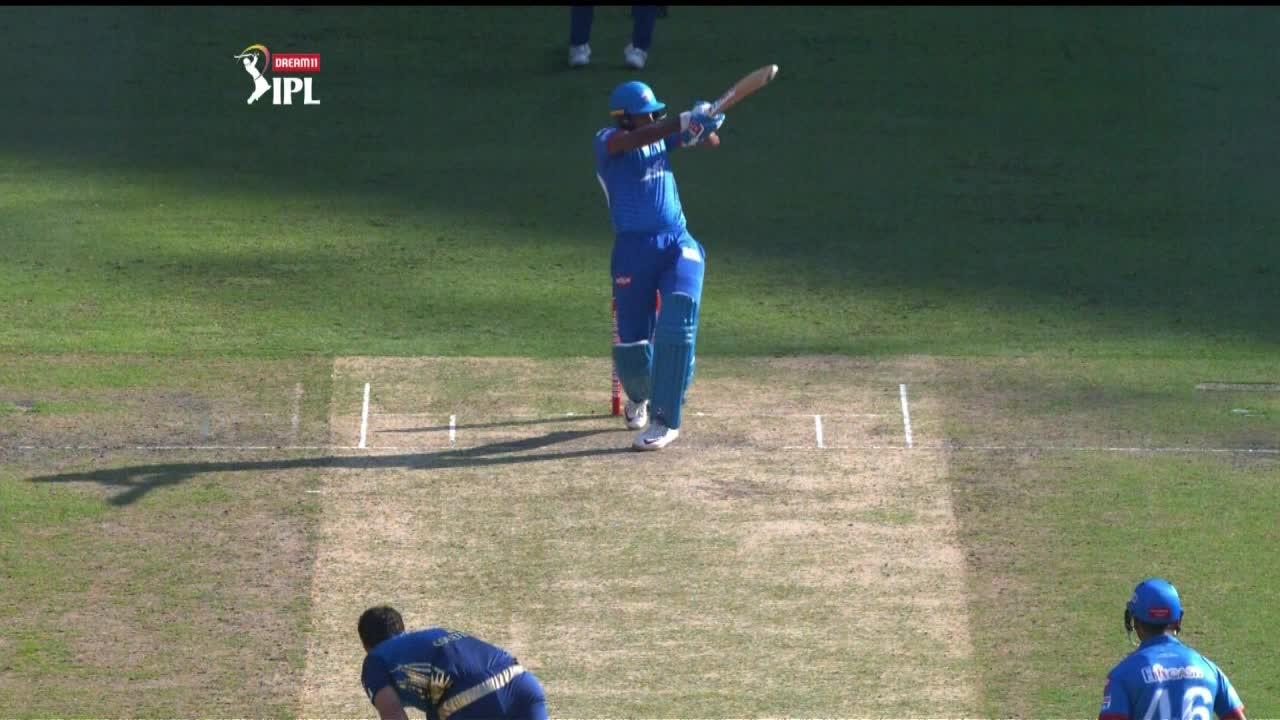 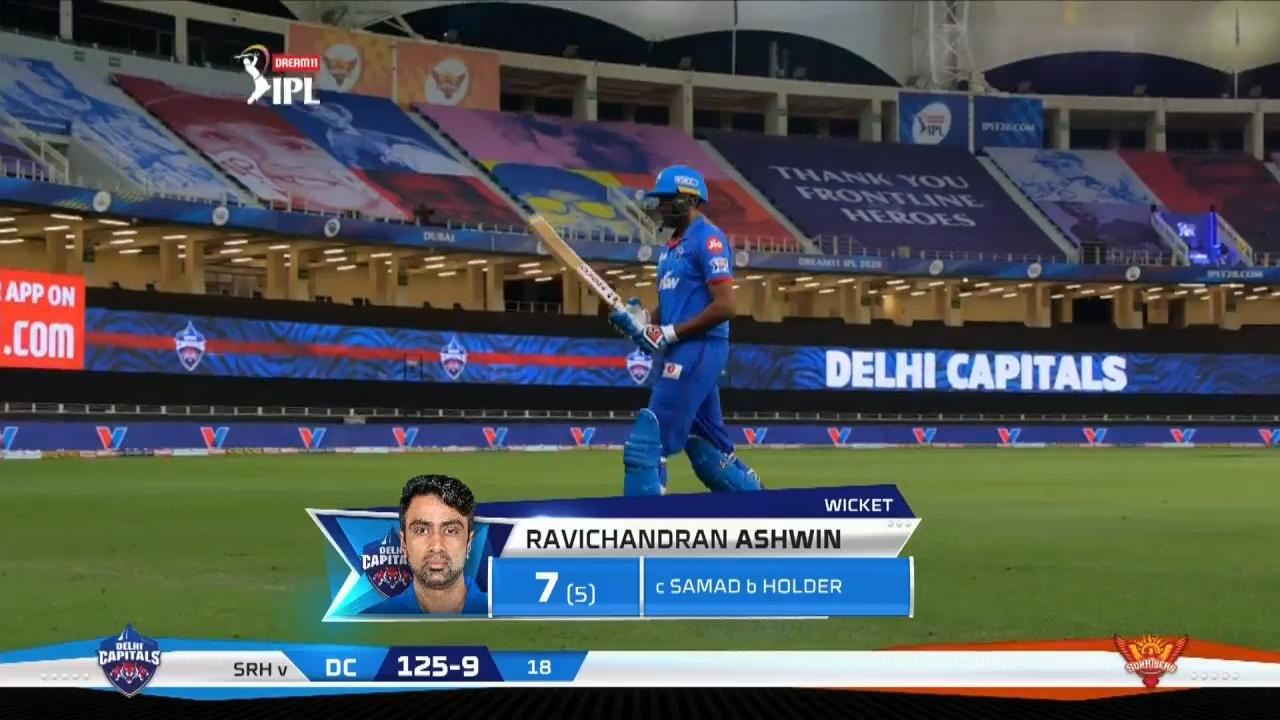 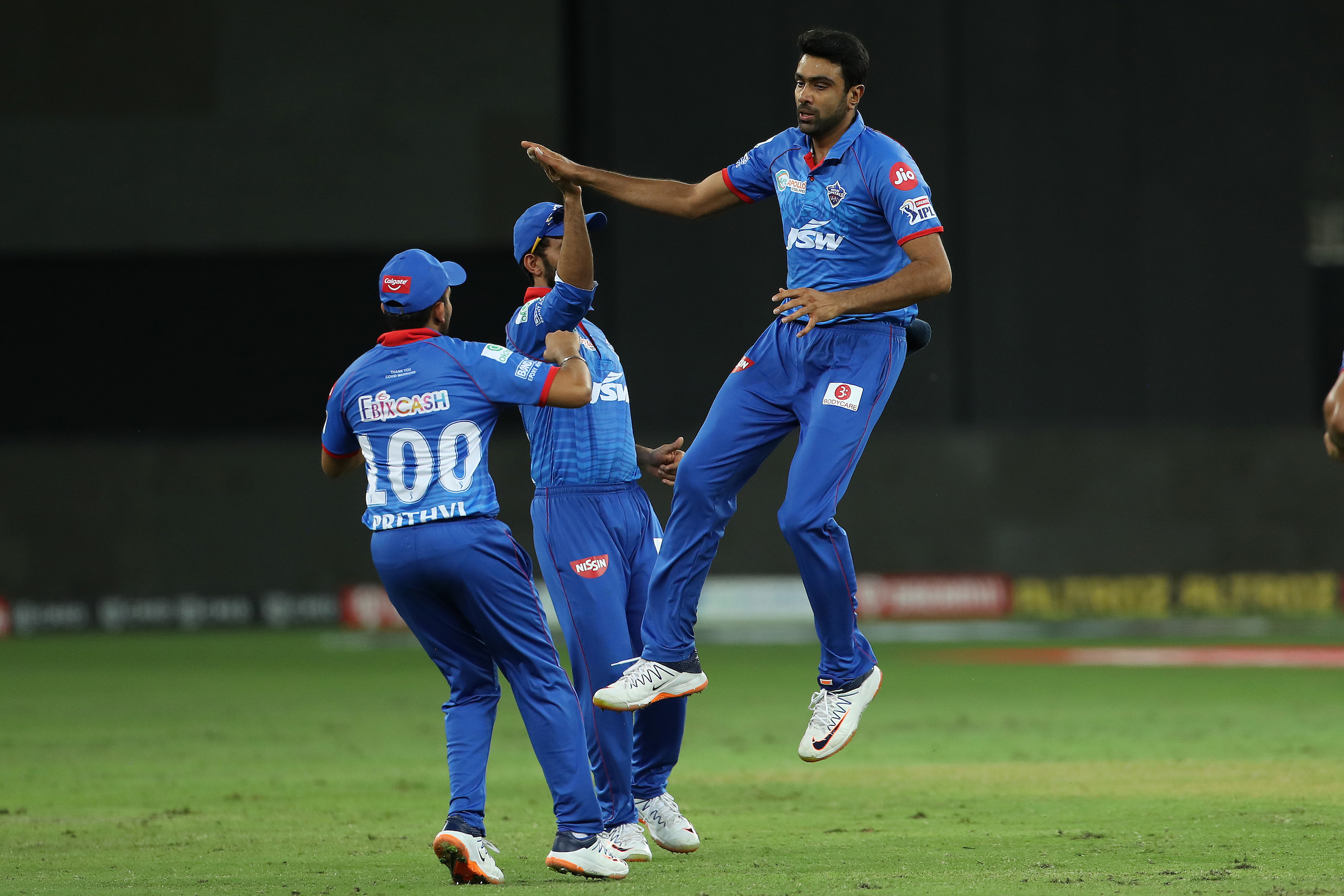 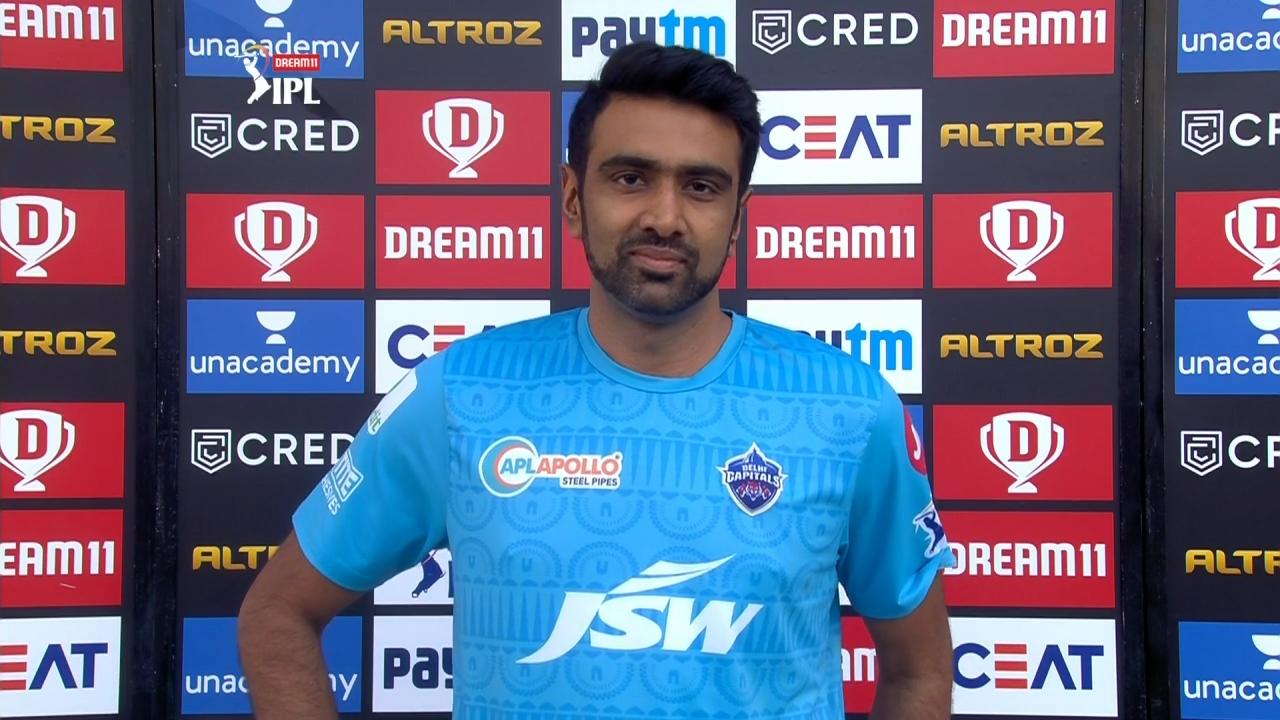 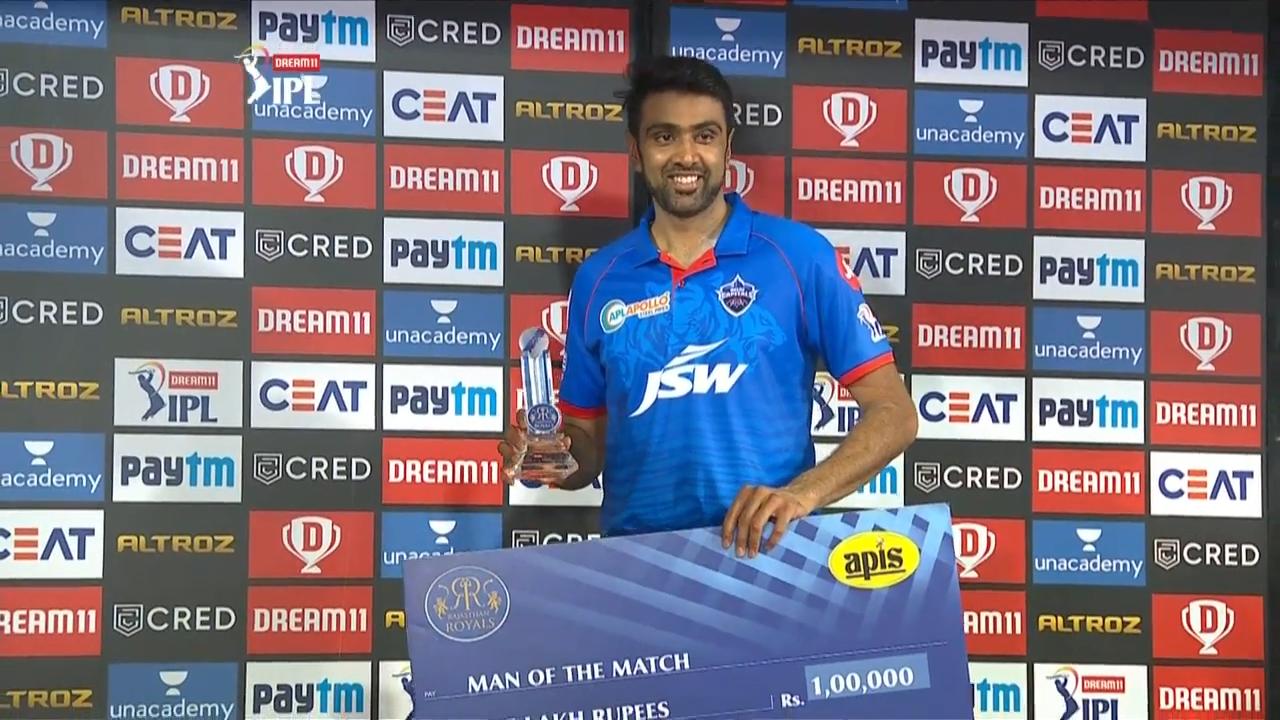 M23: RR vs DC – Man of the Match – Ravichandran Ashwin 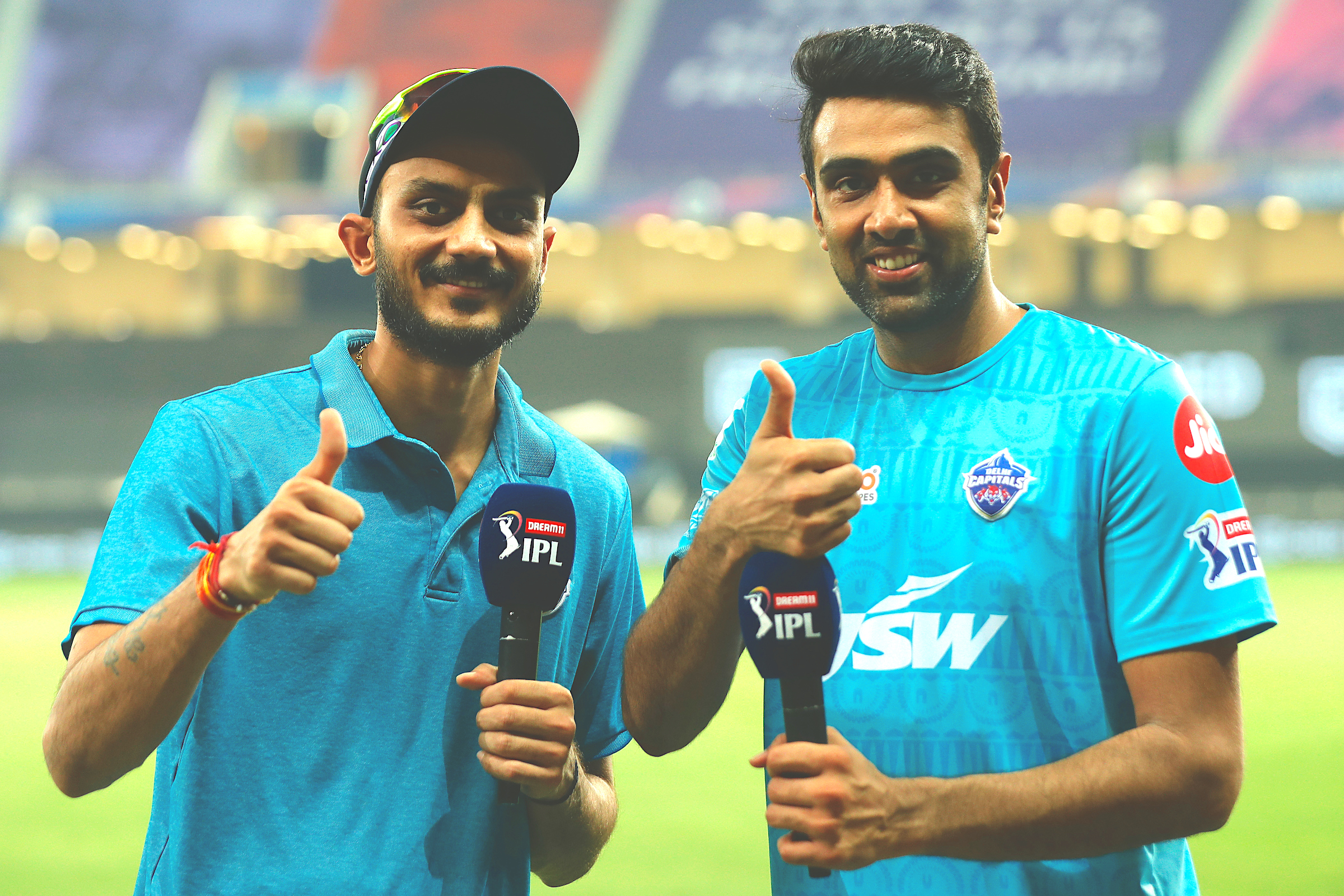 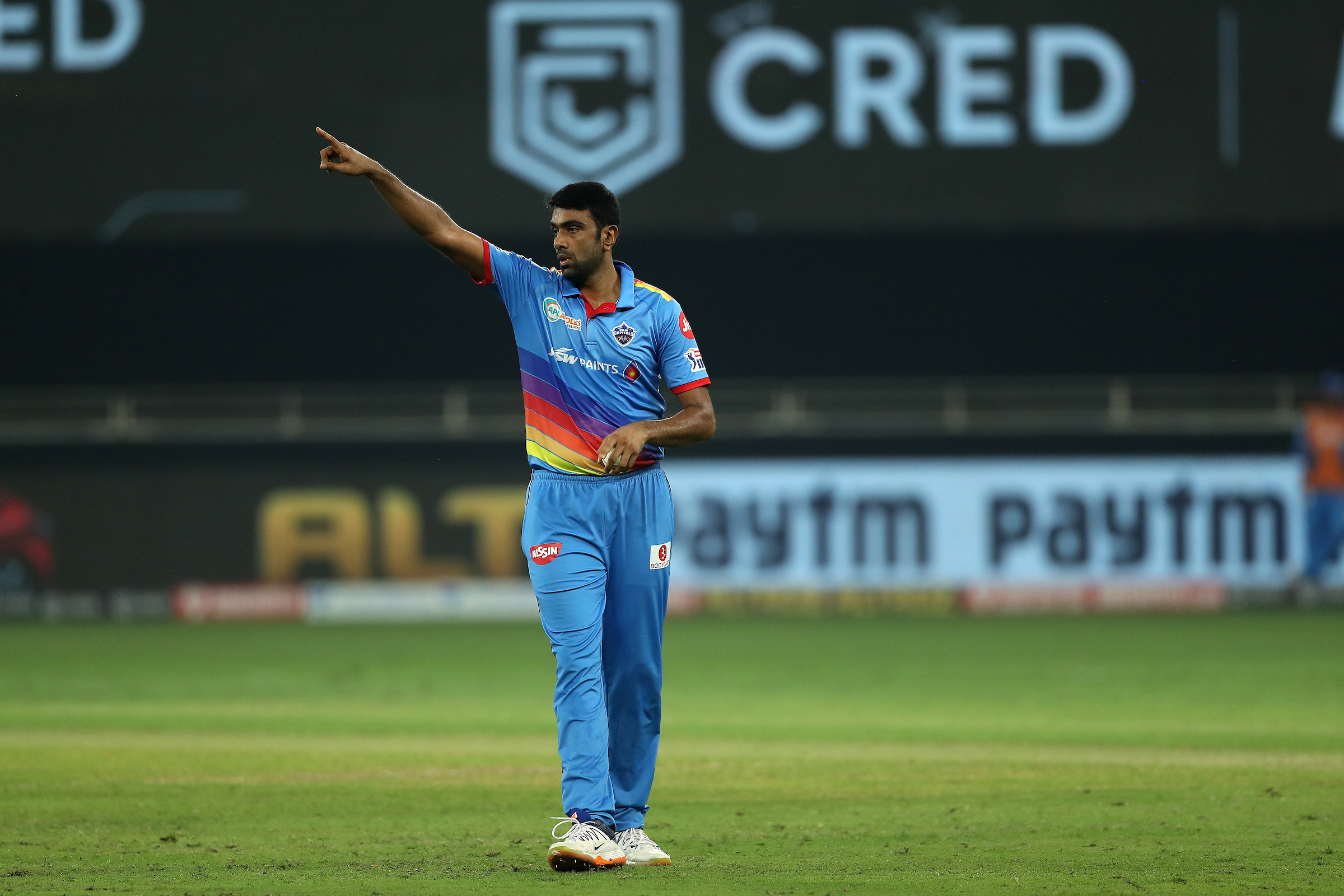