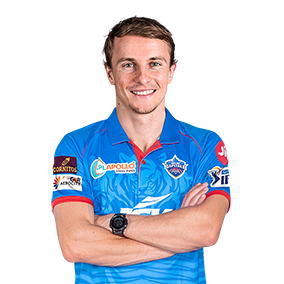 After being released by Rajasthan Royals, Tom Curran made his way to Delhi Capitals after being brought on the board for INR 5.25 Cr by the franchise. The England all-rounder has so far played 10 IPL games and has scalped 9 wickets and has one half-century to his name. 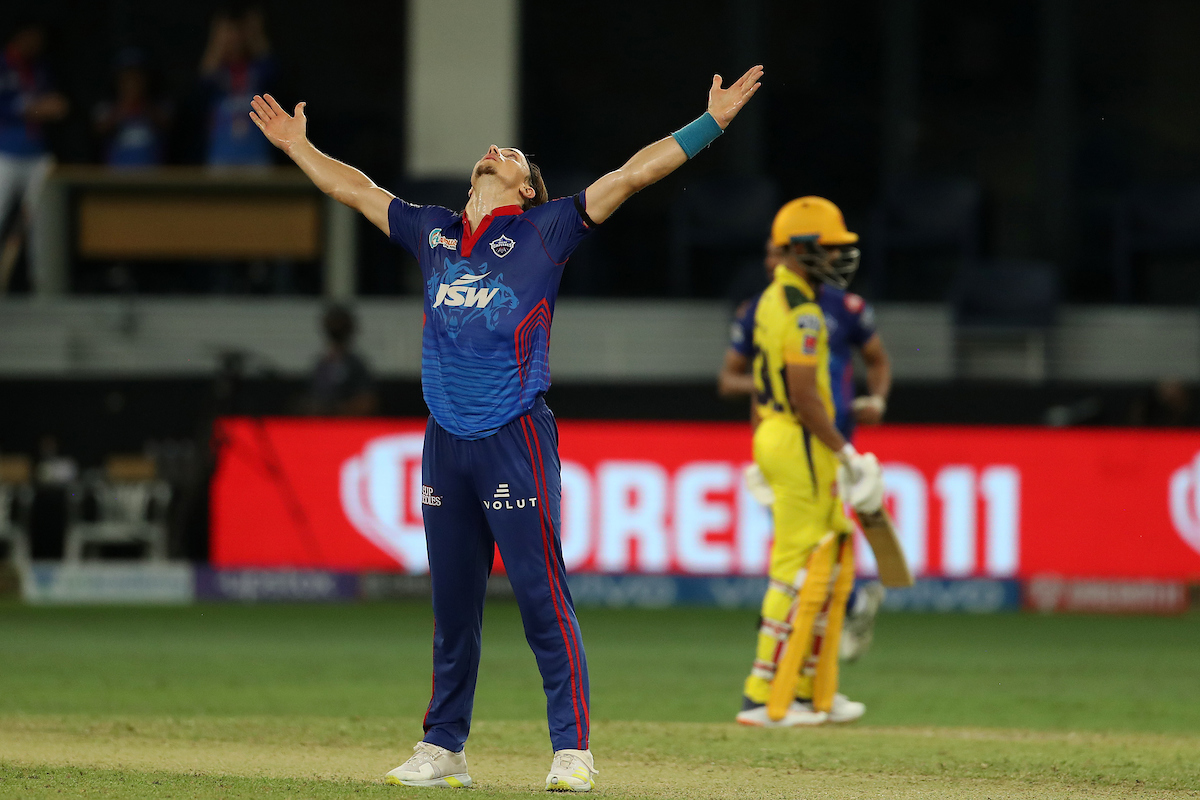 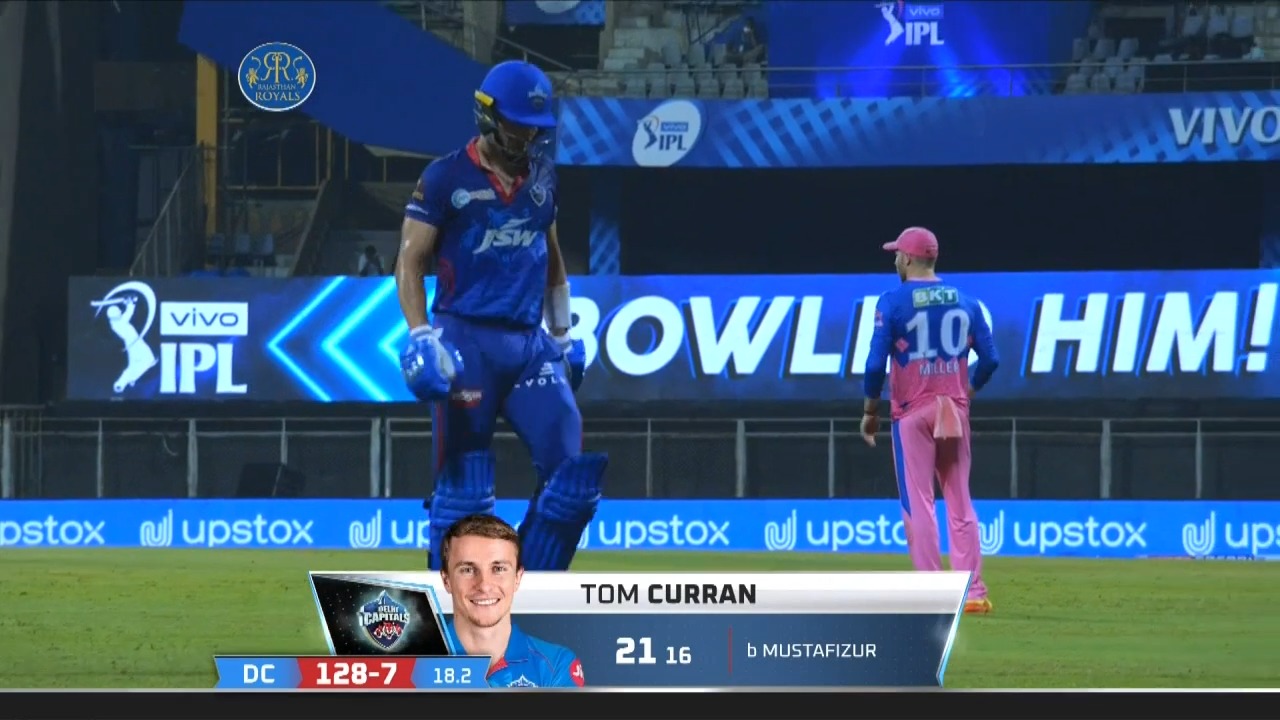 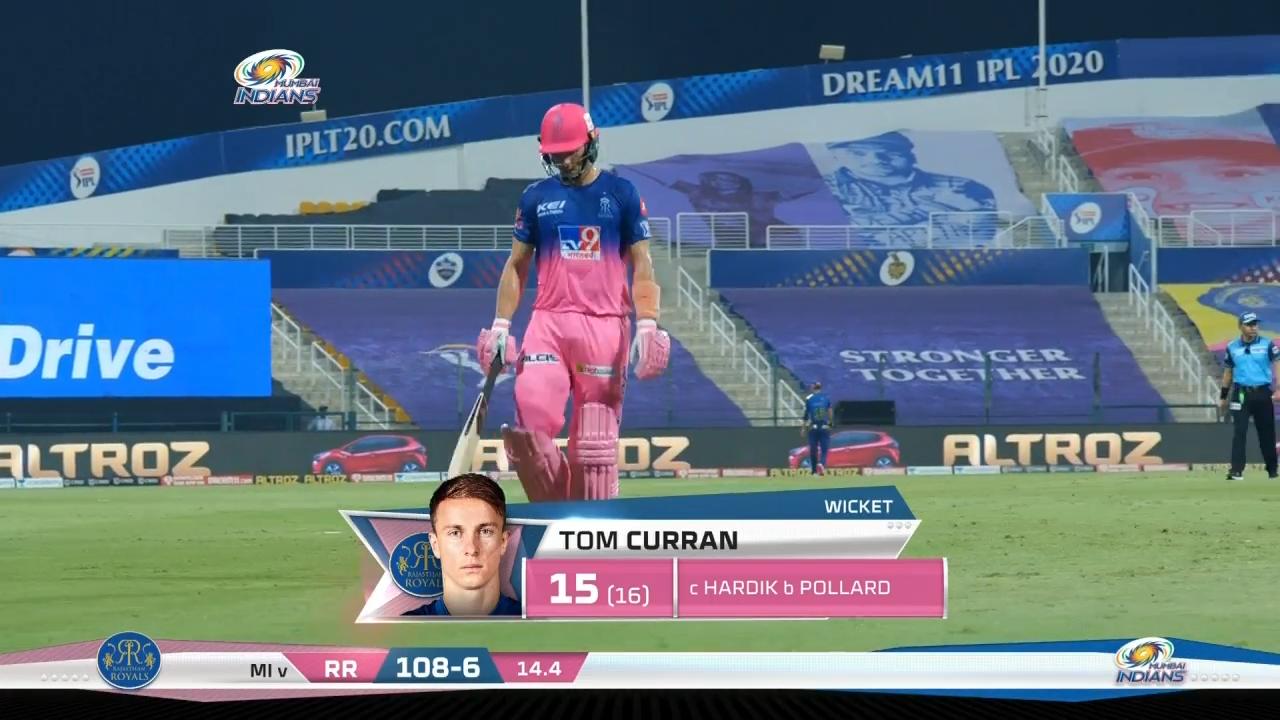 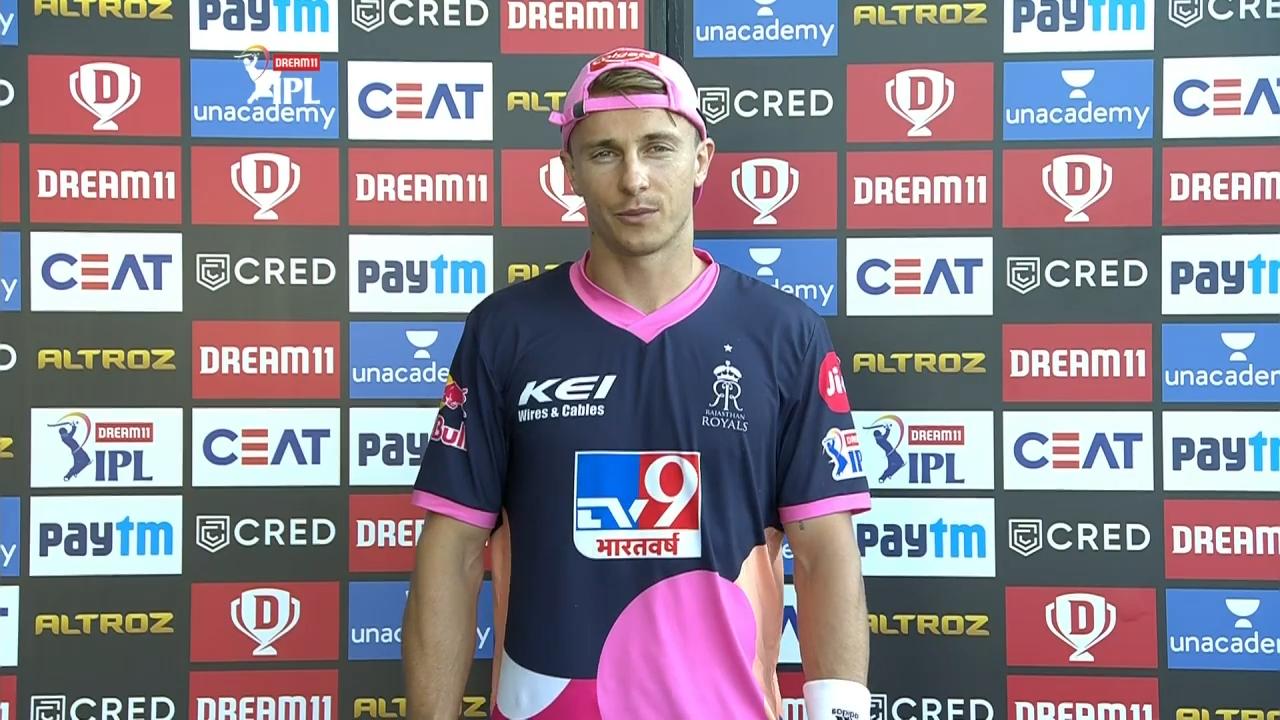 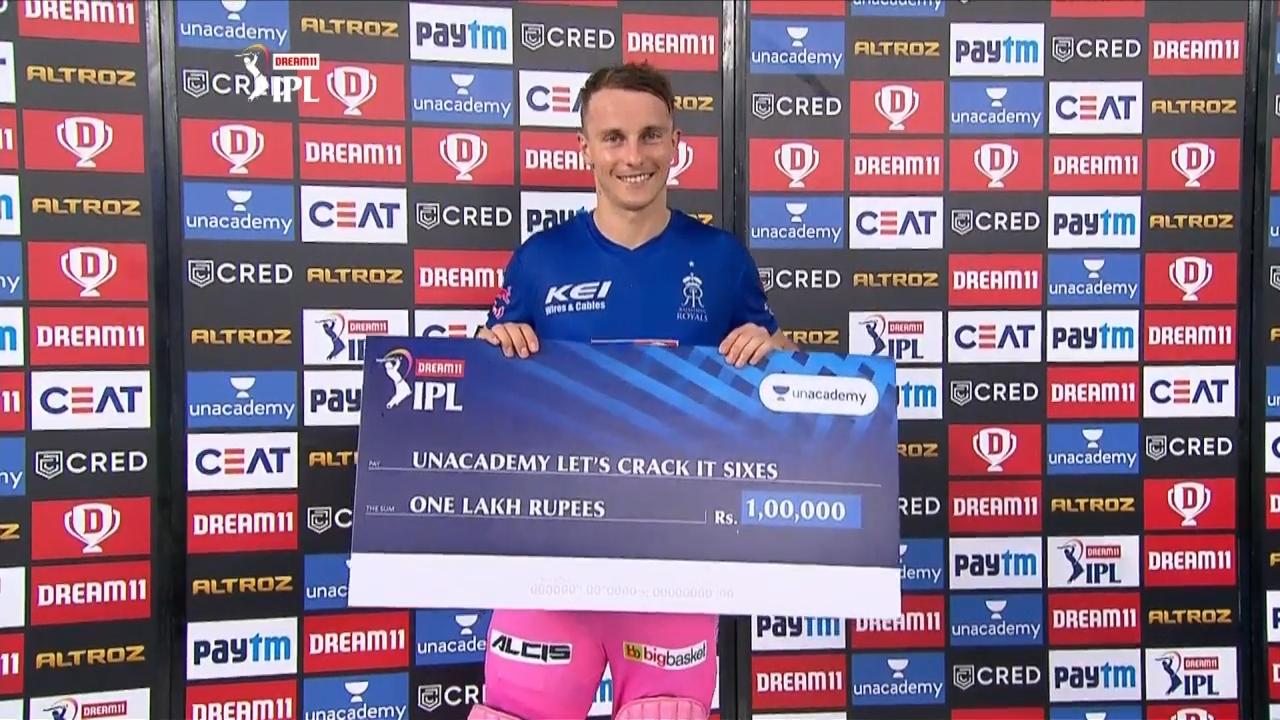 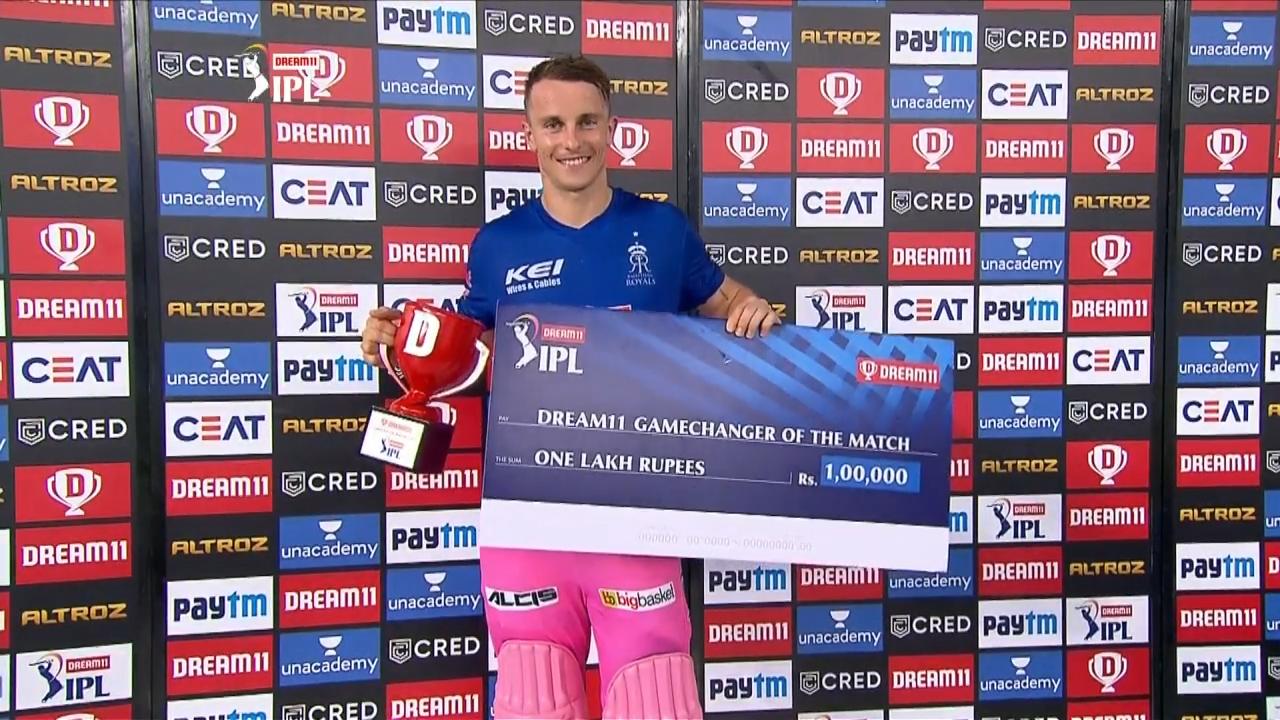 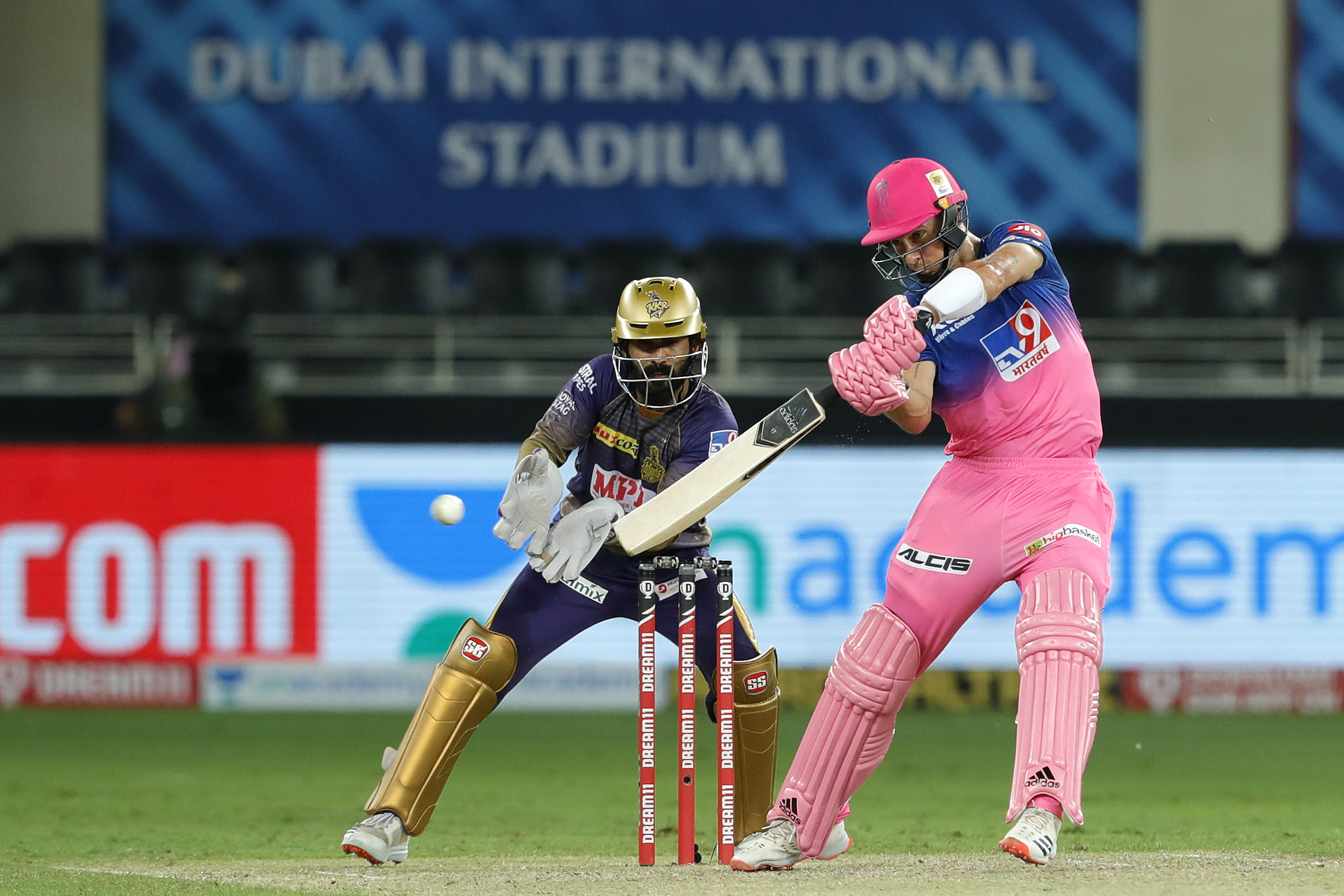 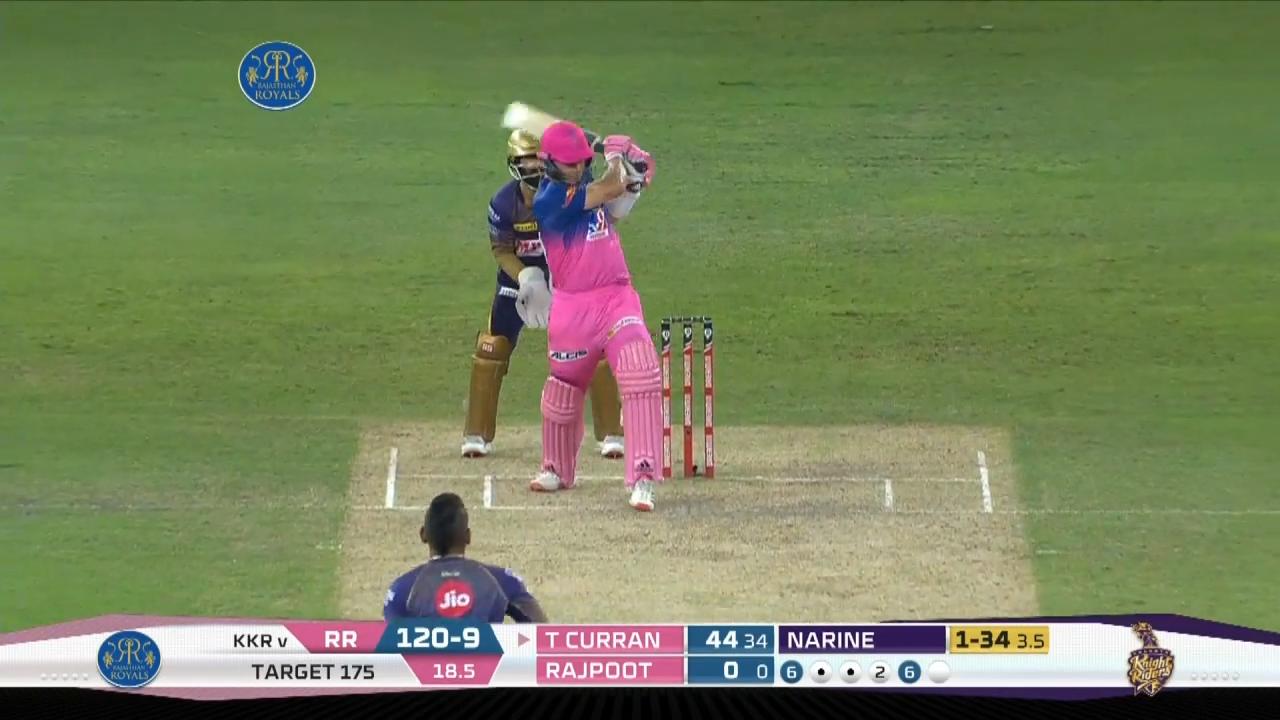 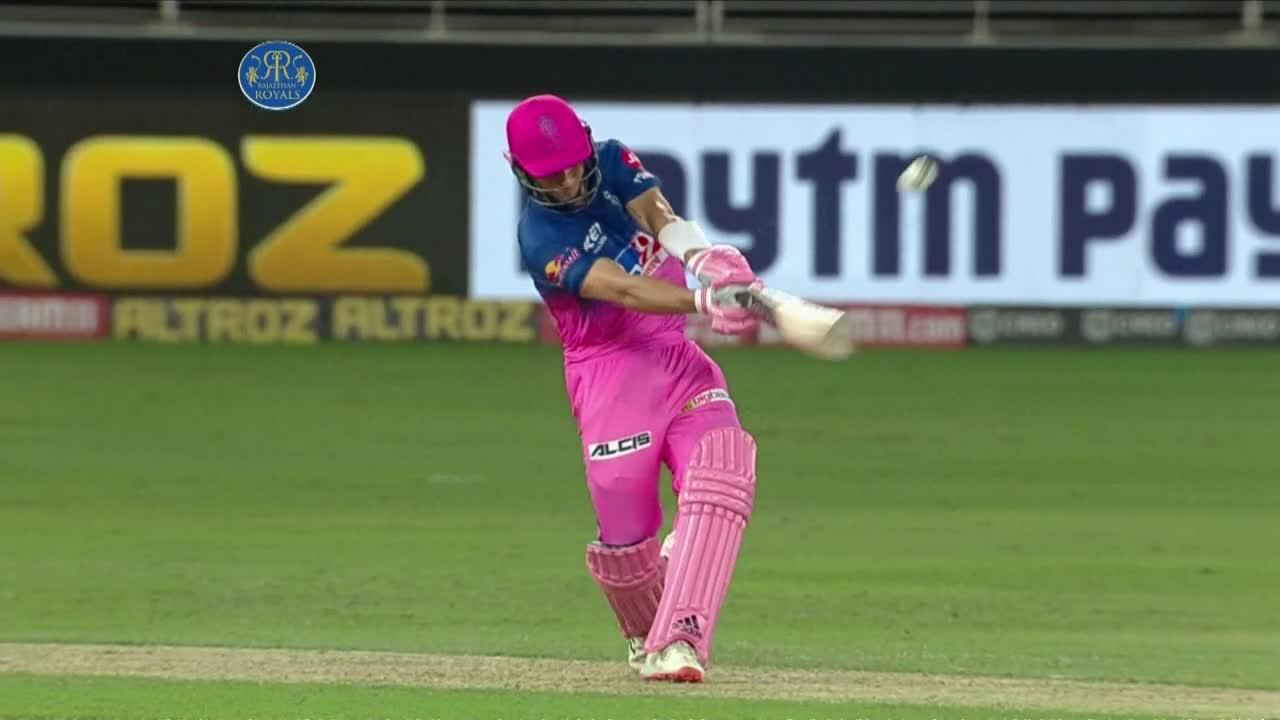 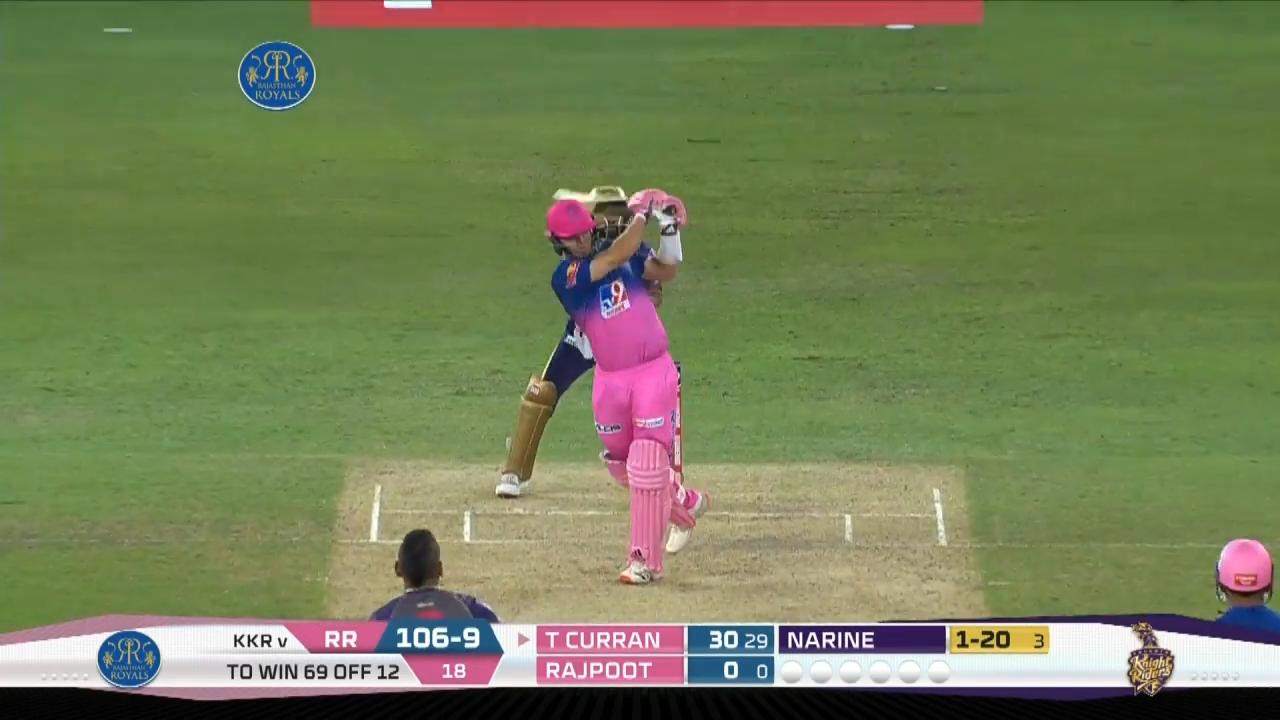 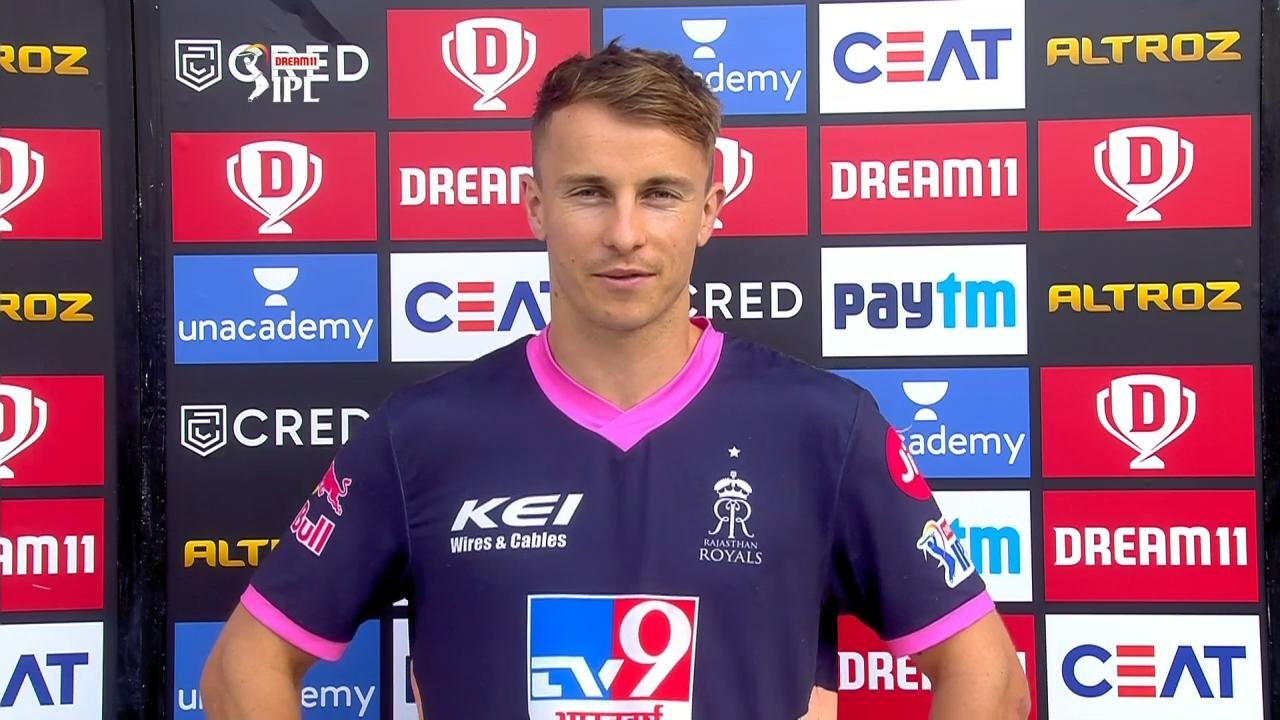 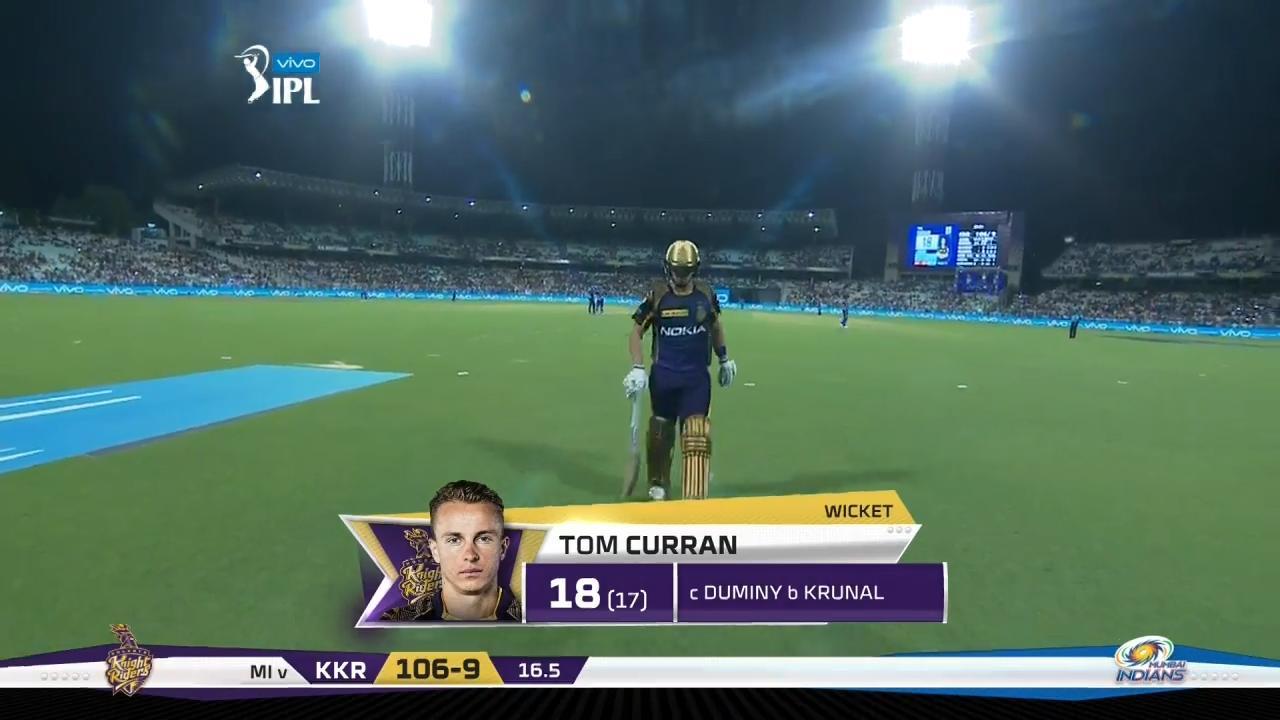 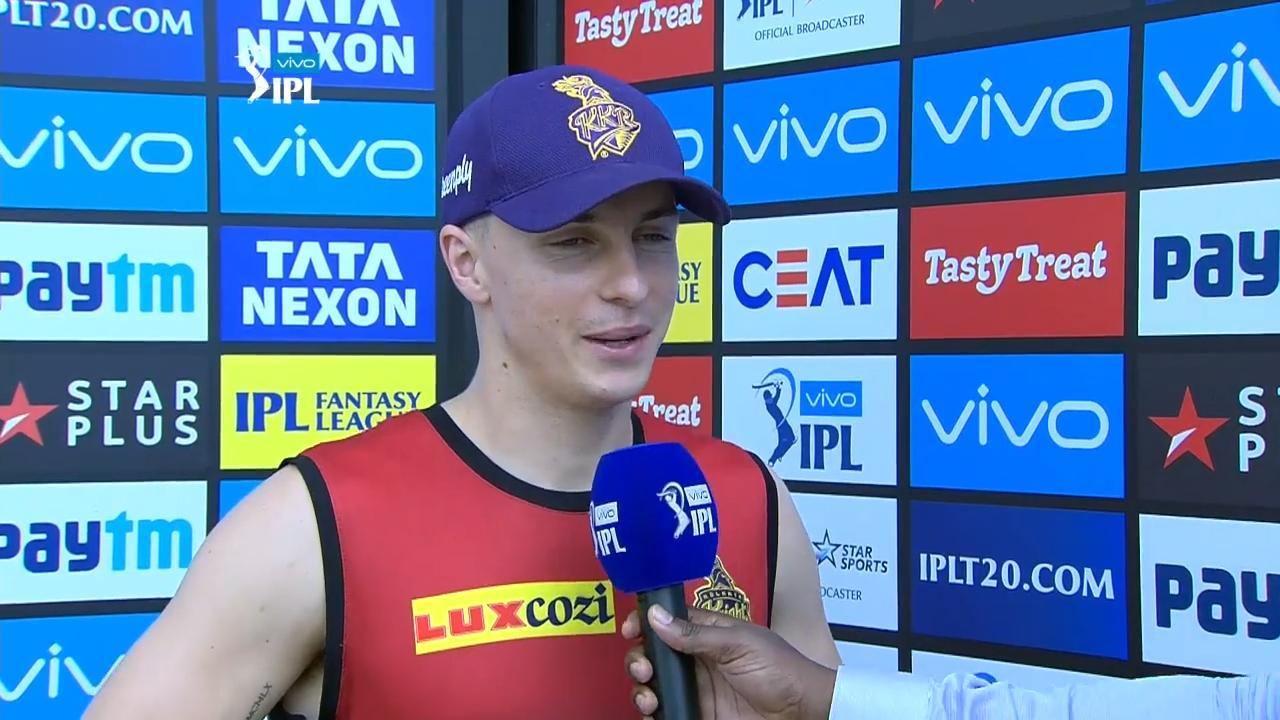 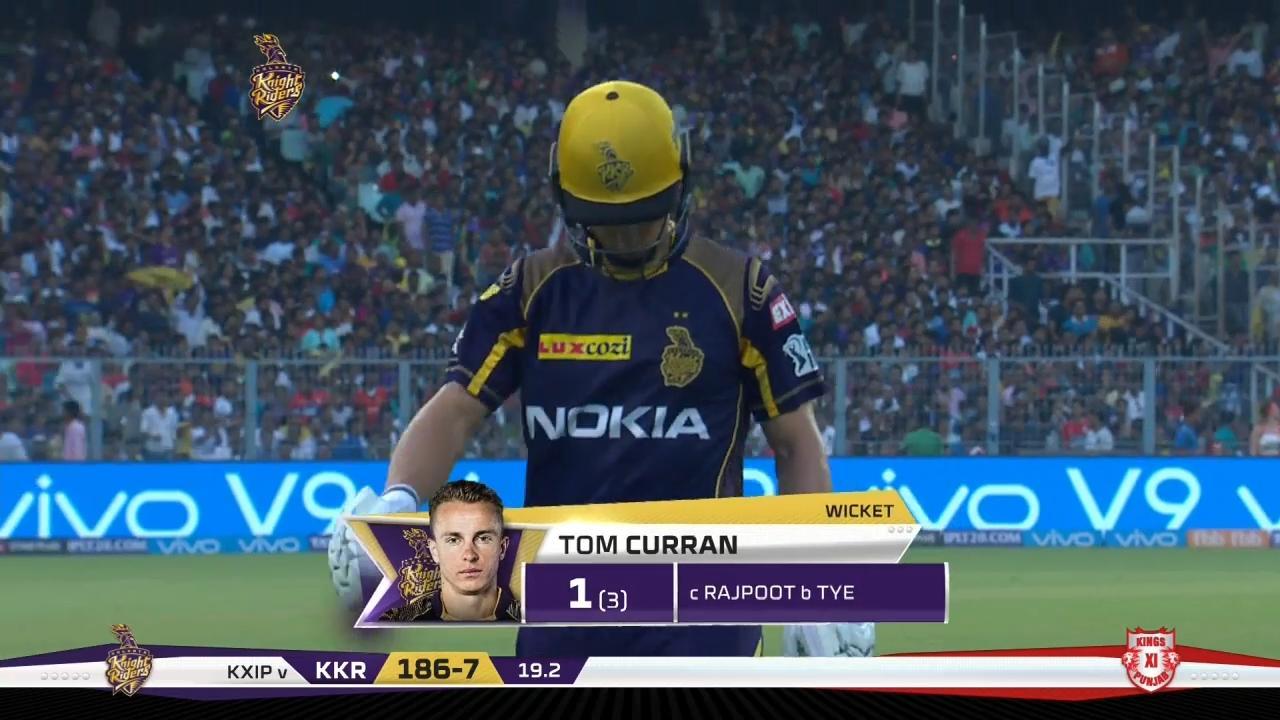 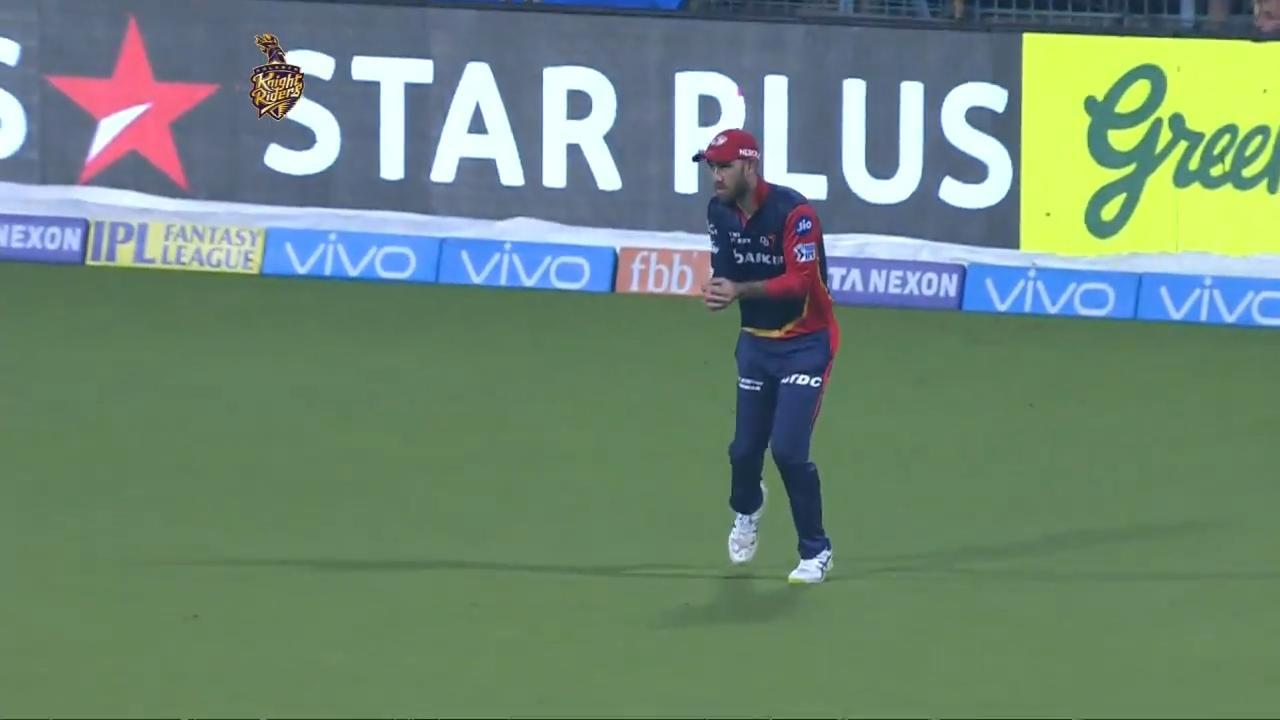