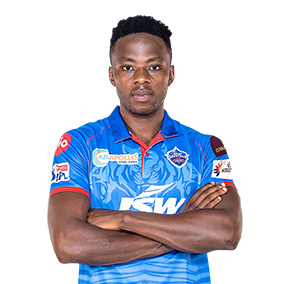 After making a mark in the Under-19 World Cup a few years ago, Kagiso Rabada’s stocks in international cricket has risen sharply, so much so that he is now a leader of his national team’s bowling attack. The speedster was retained by Delhi Capitals for the 2019 season despite not playing a part in the previous season to that and the move paid dividends as he picked up 25 wickets during Delhi Capitals’ run to the semfinals in IPL 2019 and followed it up with a Purple Cap-winning display in IPL 2020, where he scalped 30 wickets to power his side to the final. He will once again be the key for the Delhi side in the IPL 2021 as they look to take off from where they had left last year. 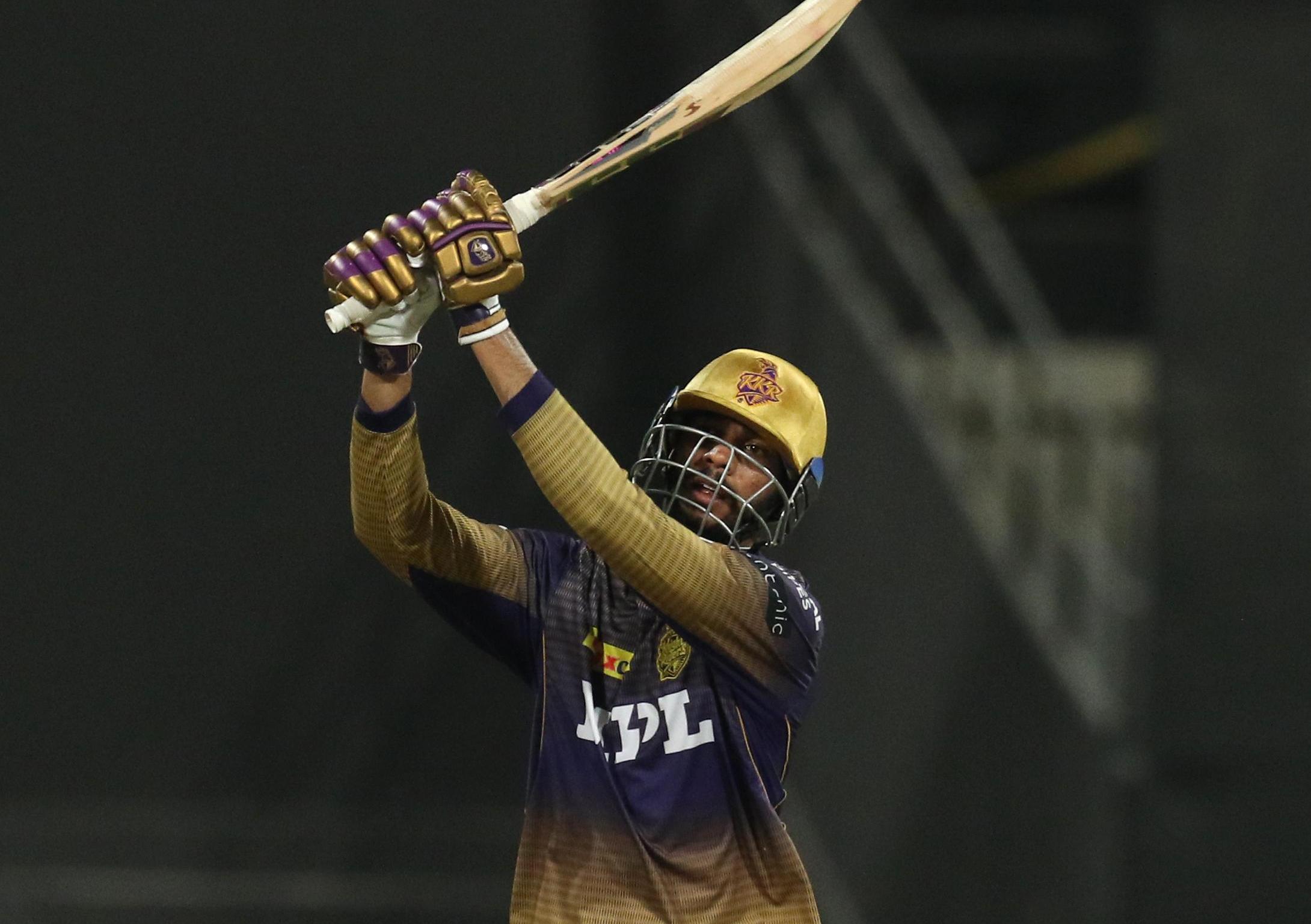 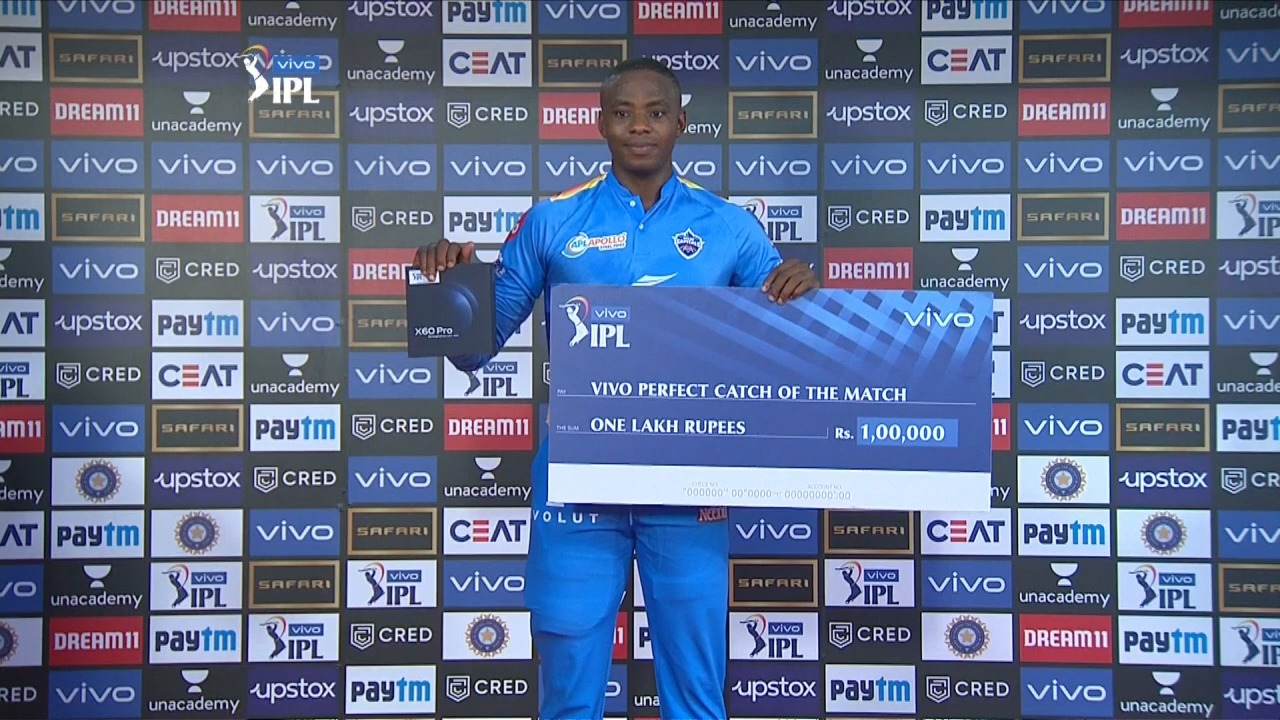 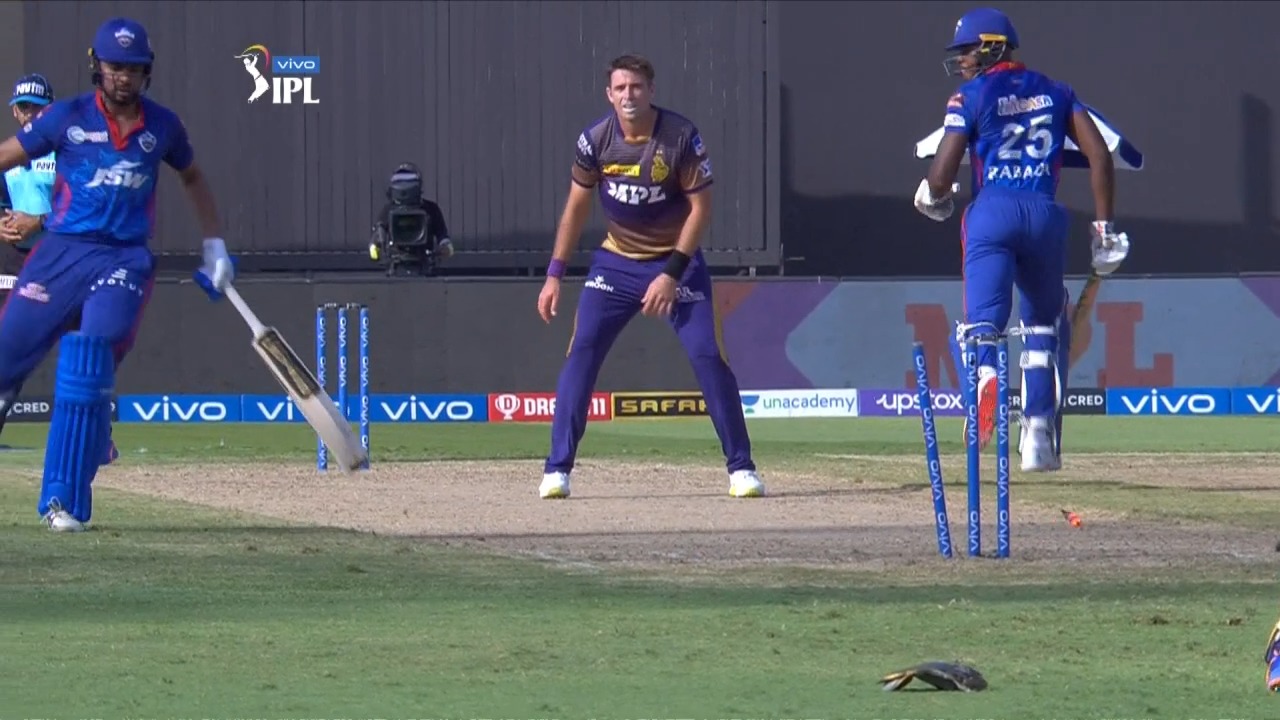 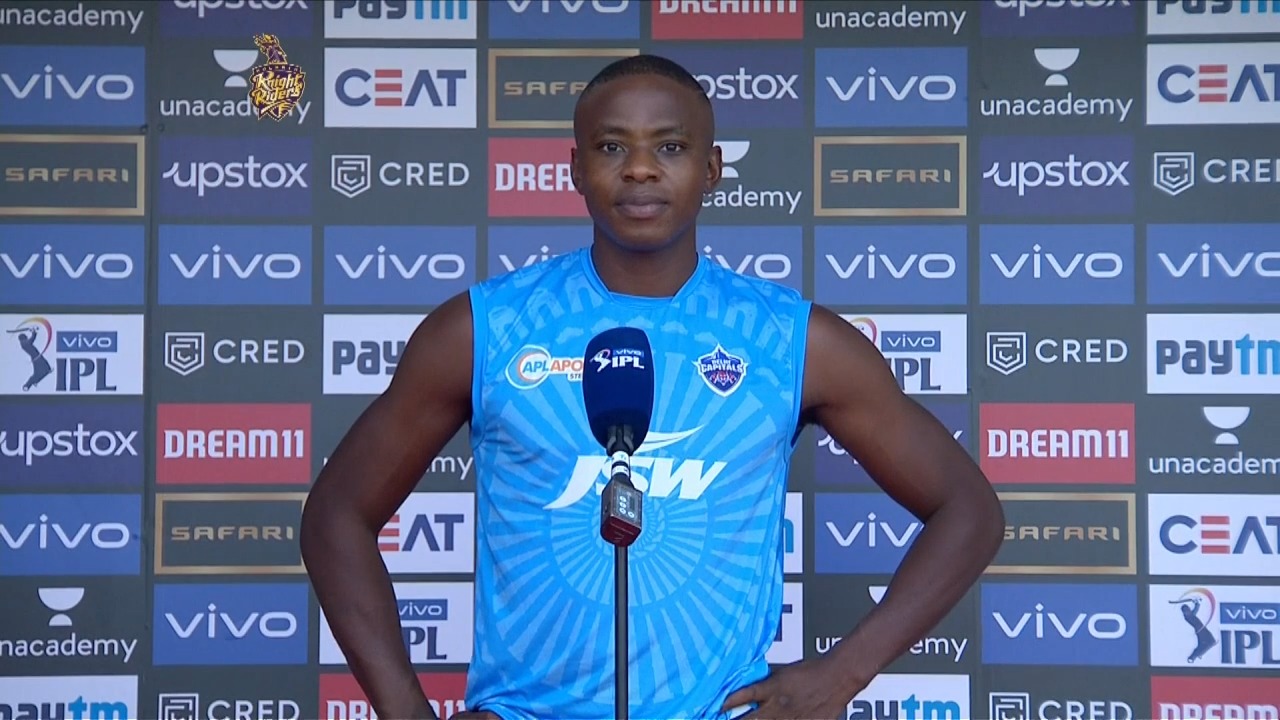 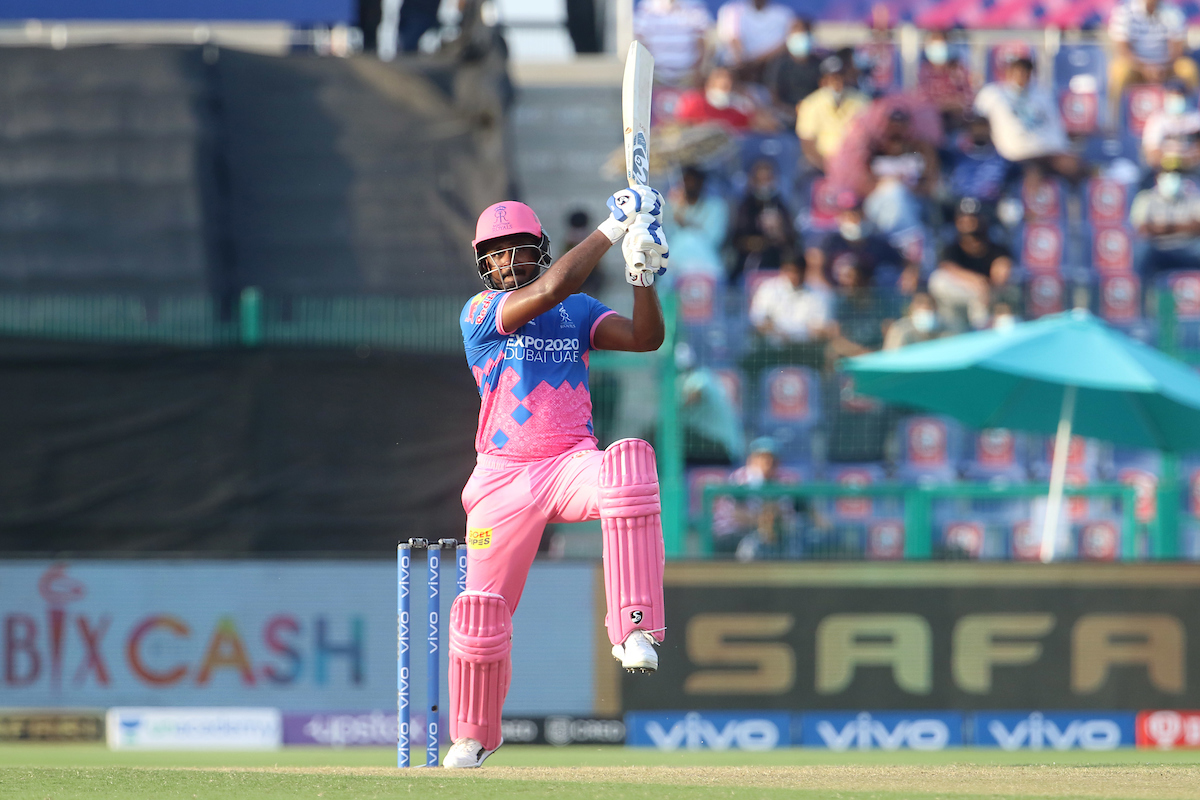 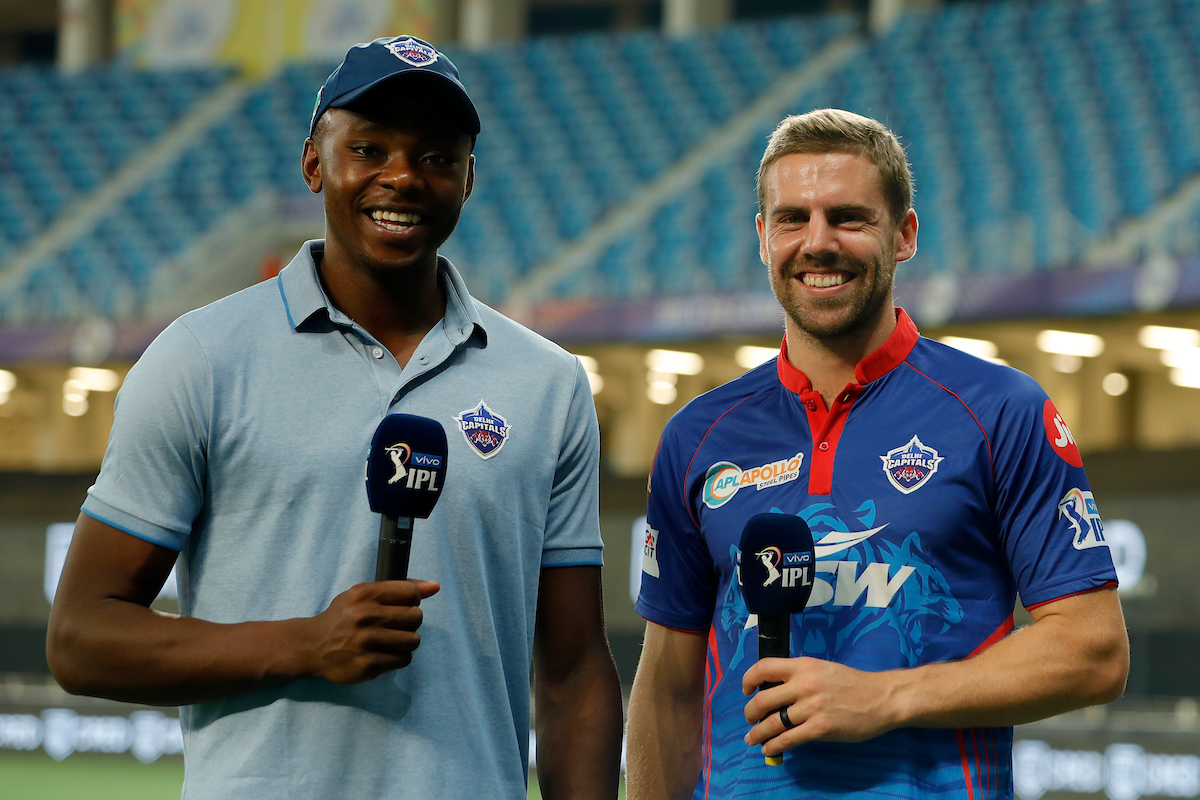 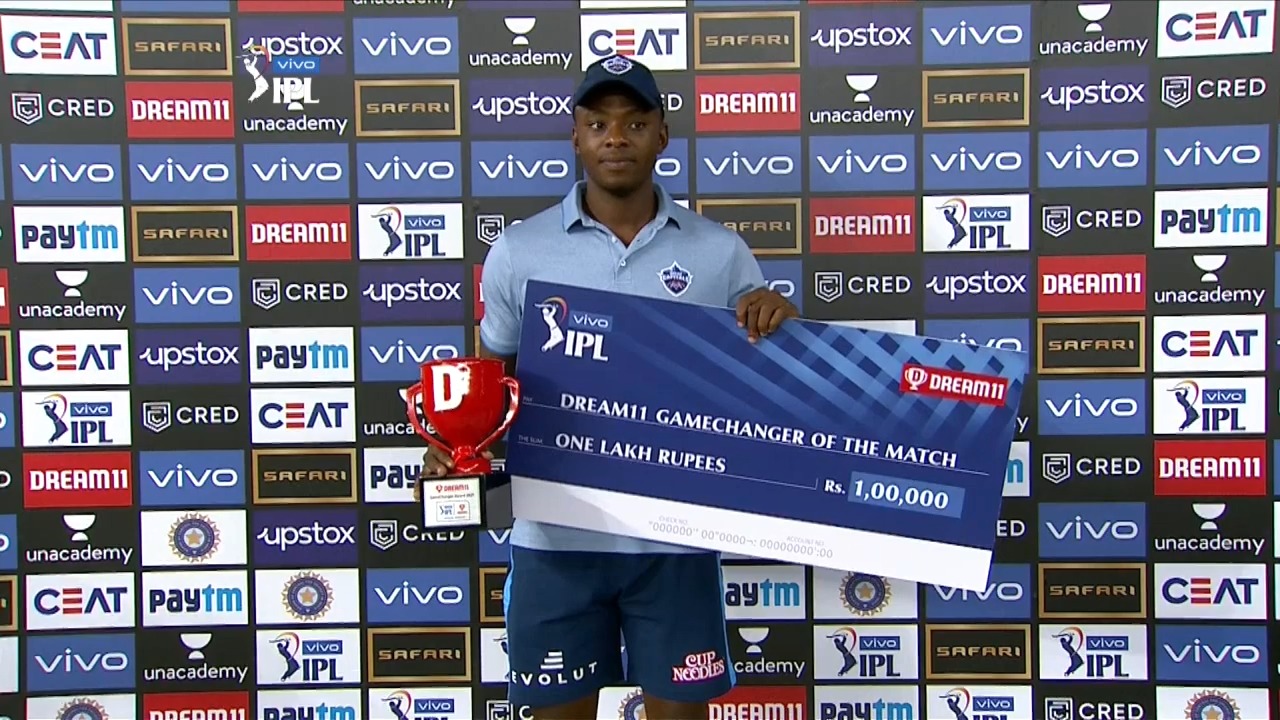 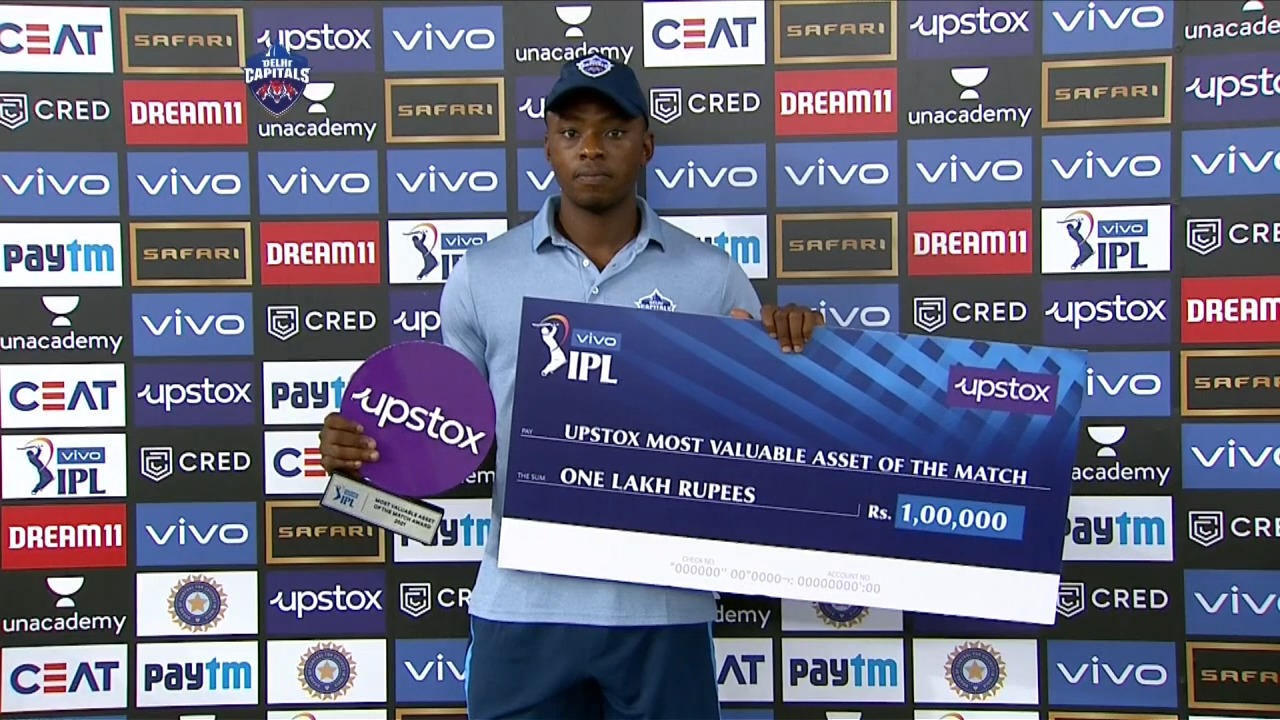 M33: DC vs SRH – Upstox most valuable Asset of the match – Kagiso Rabada 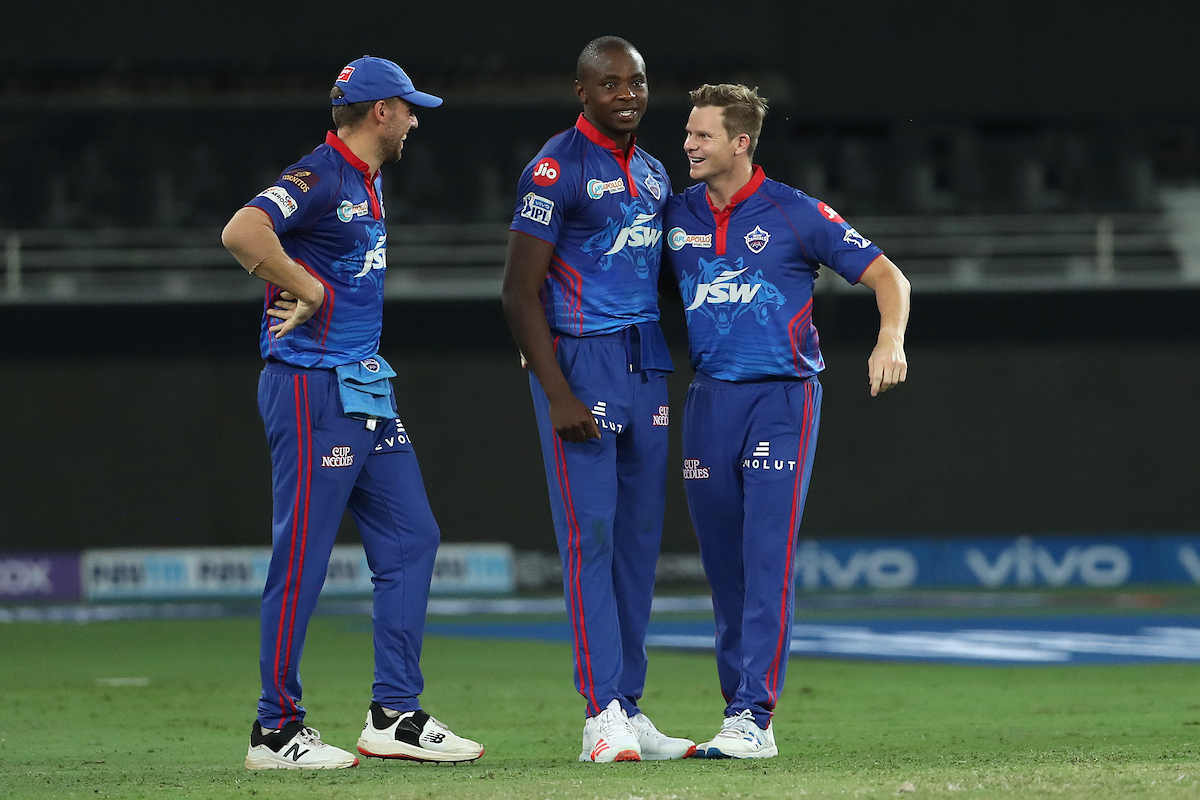 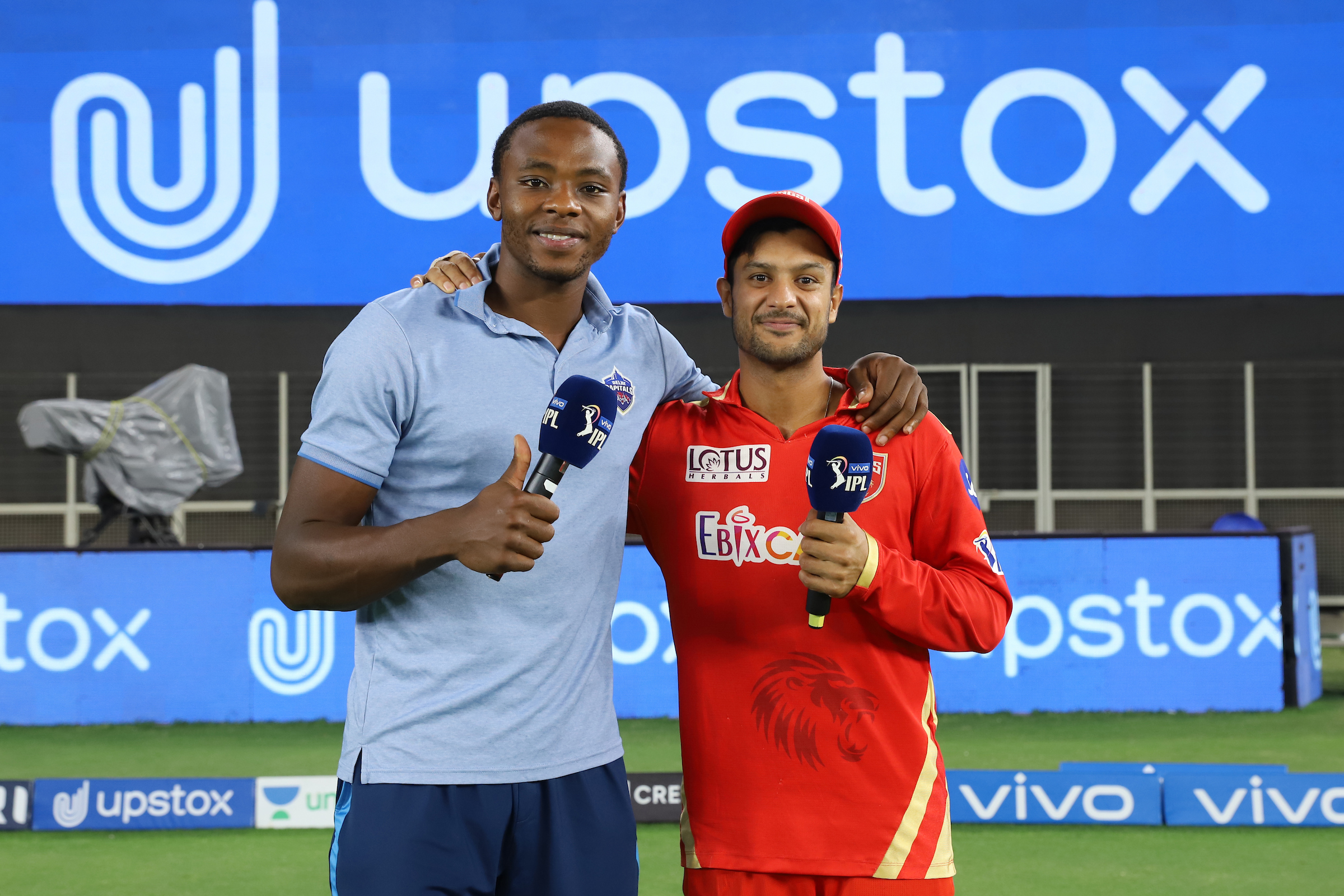 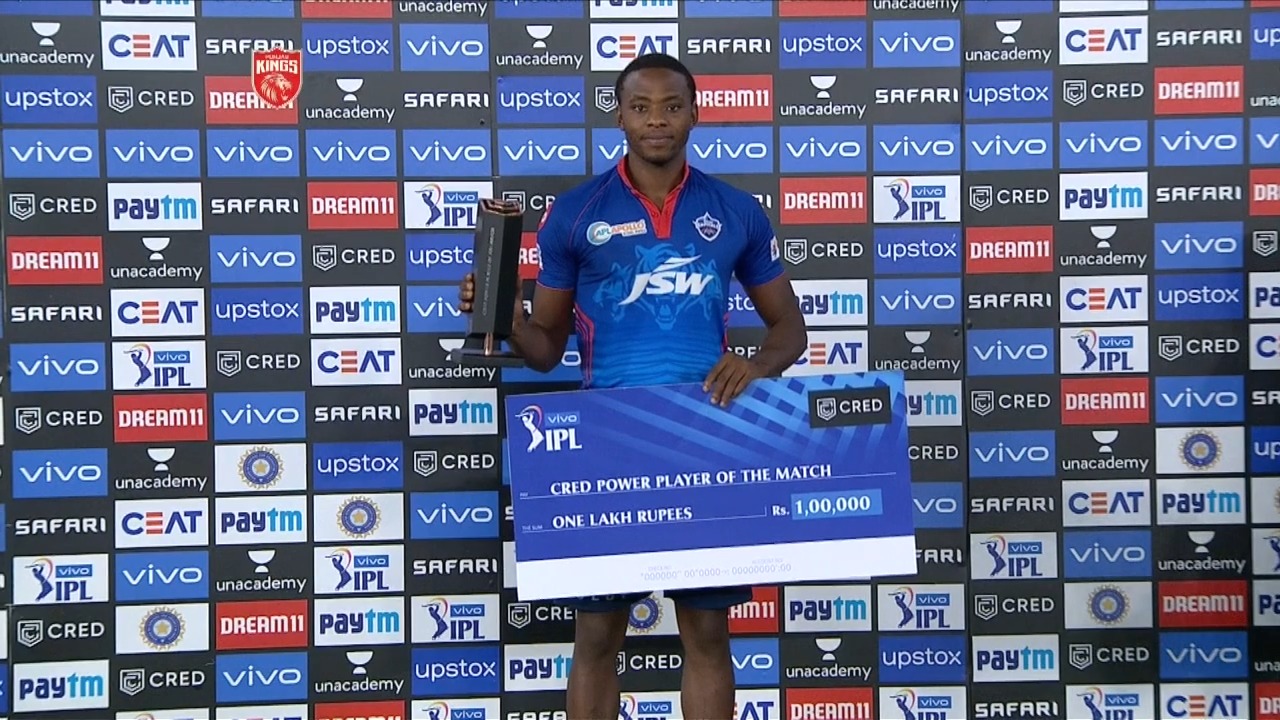 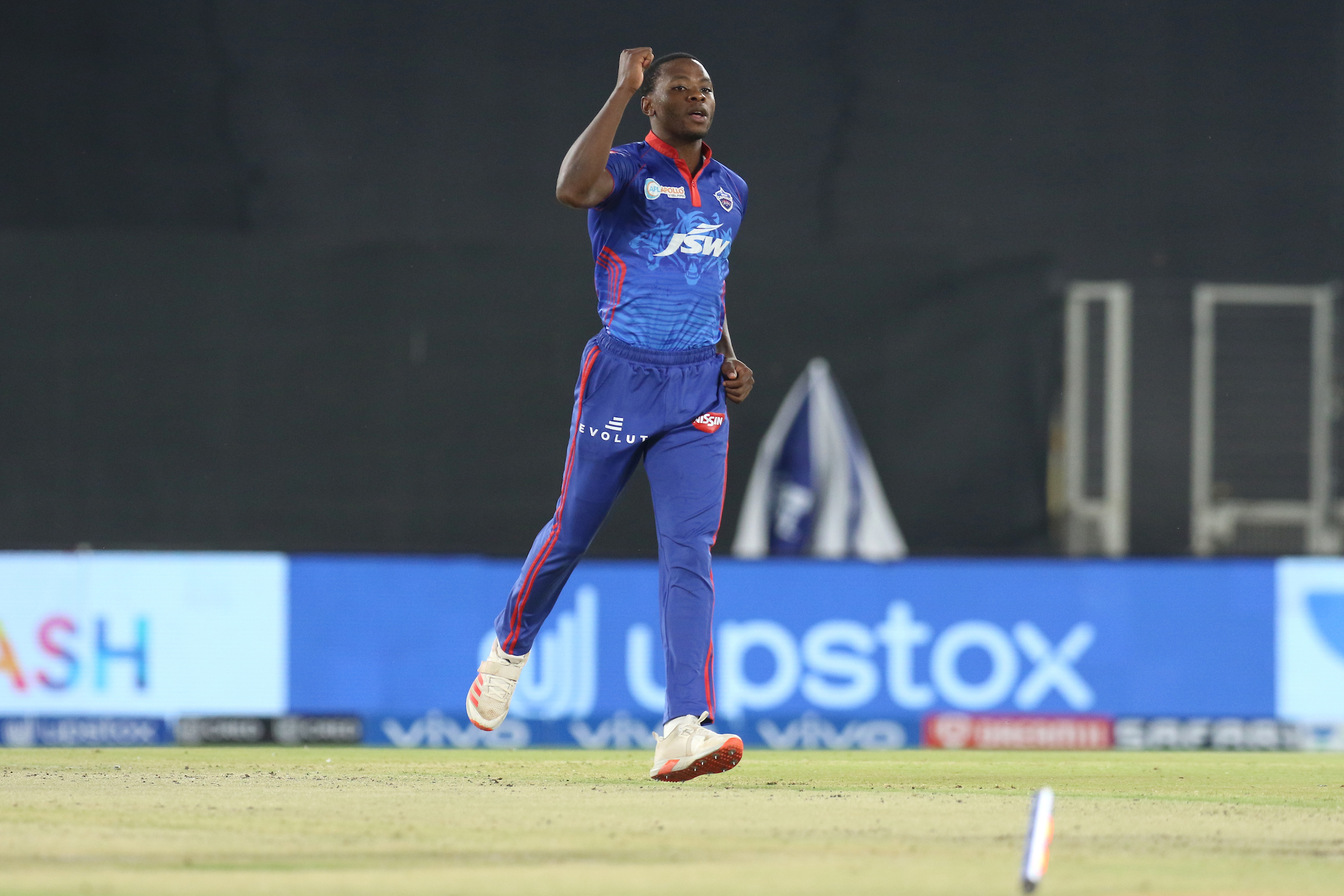 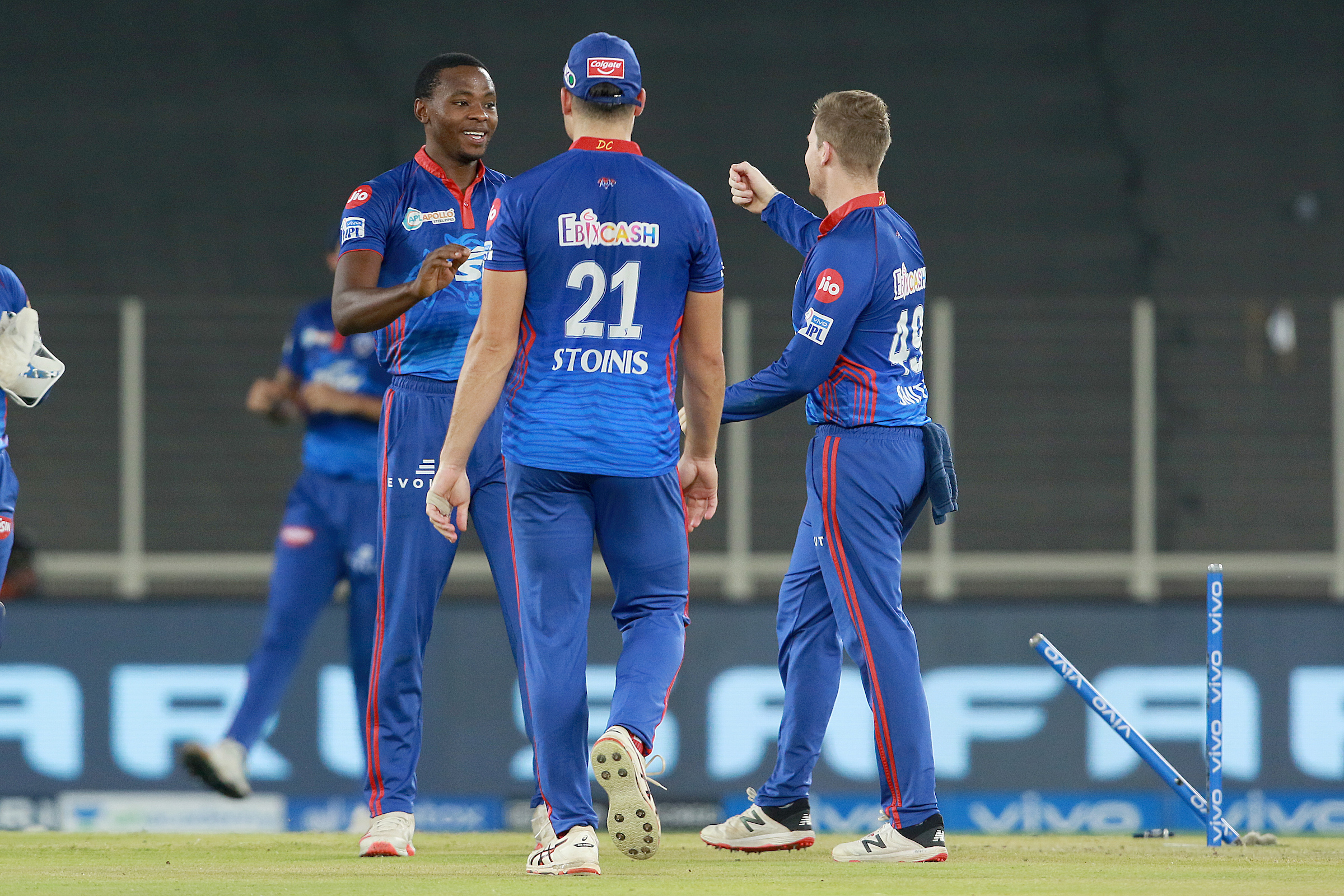 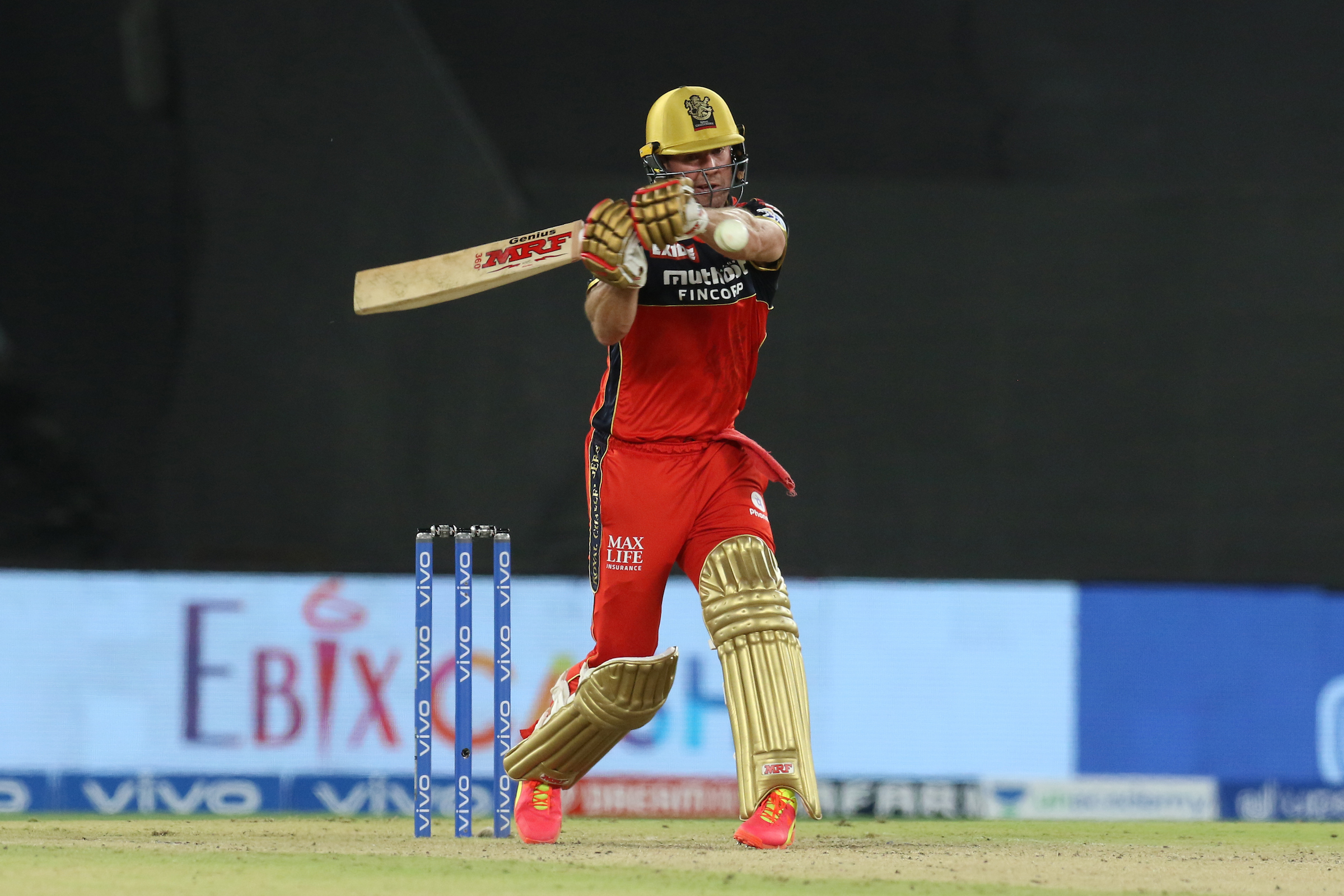 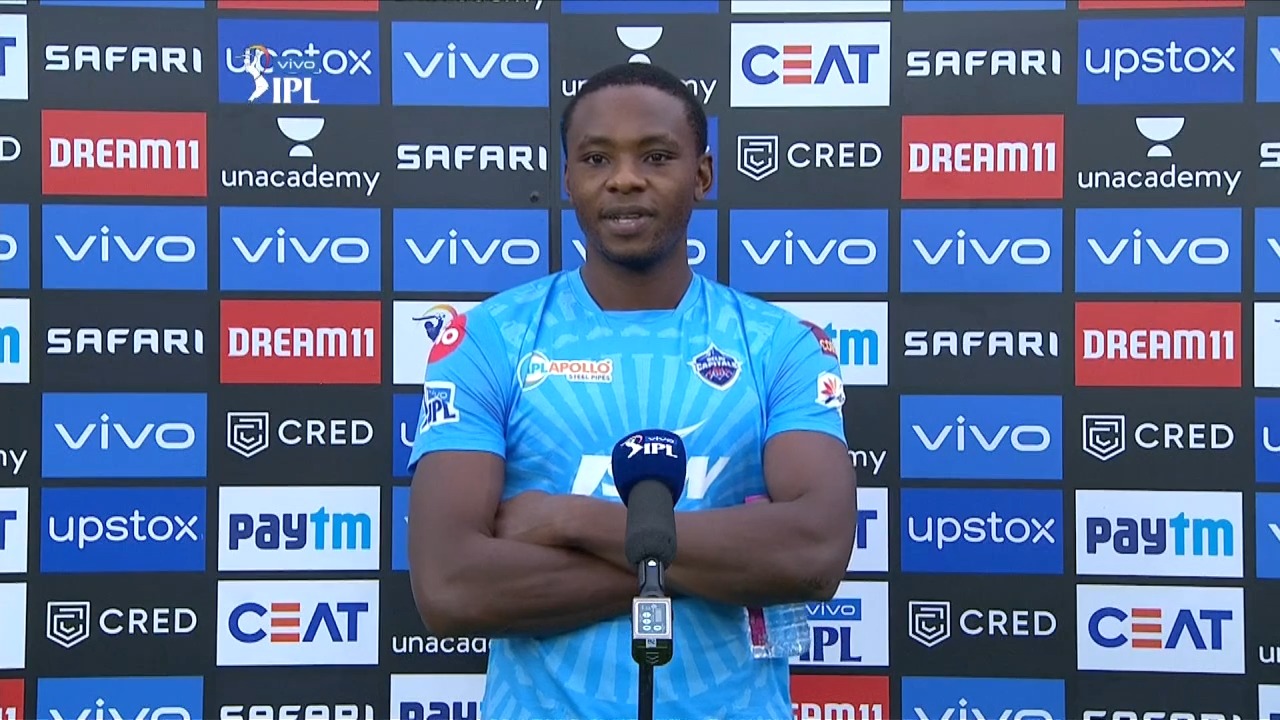 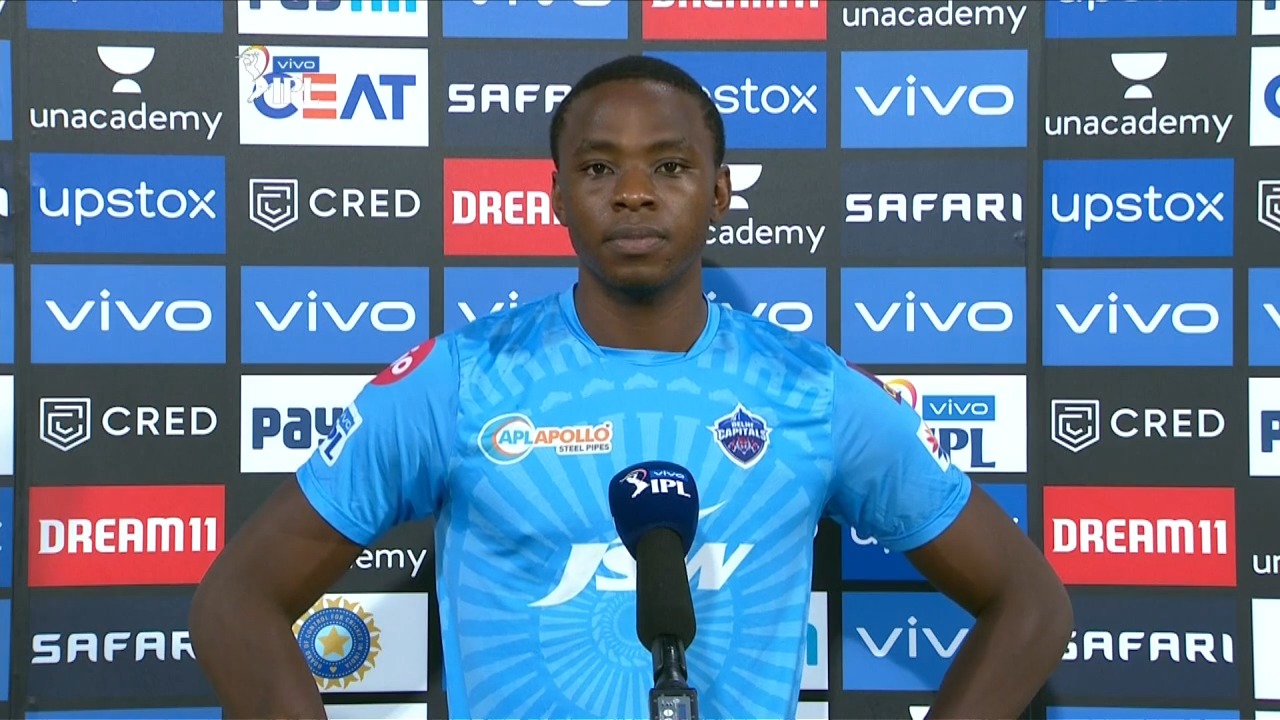 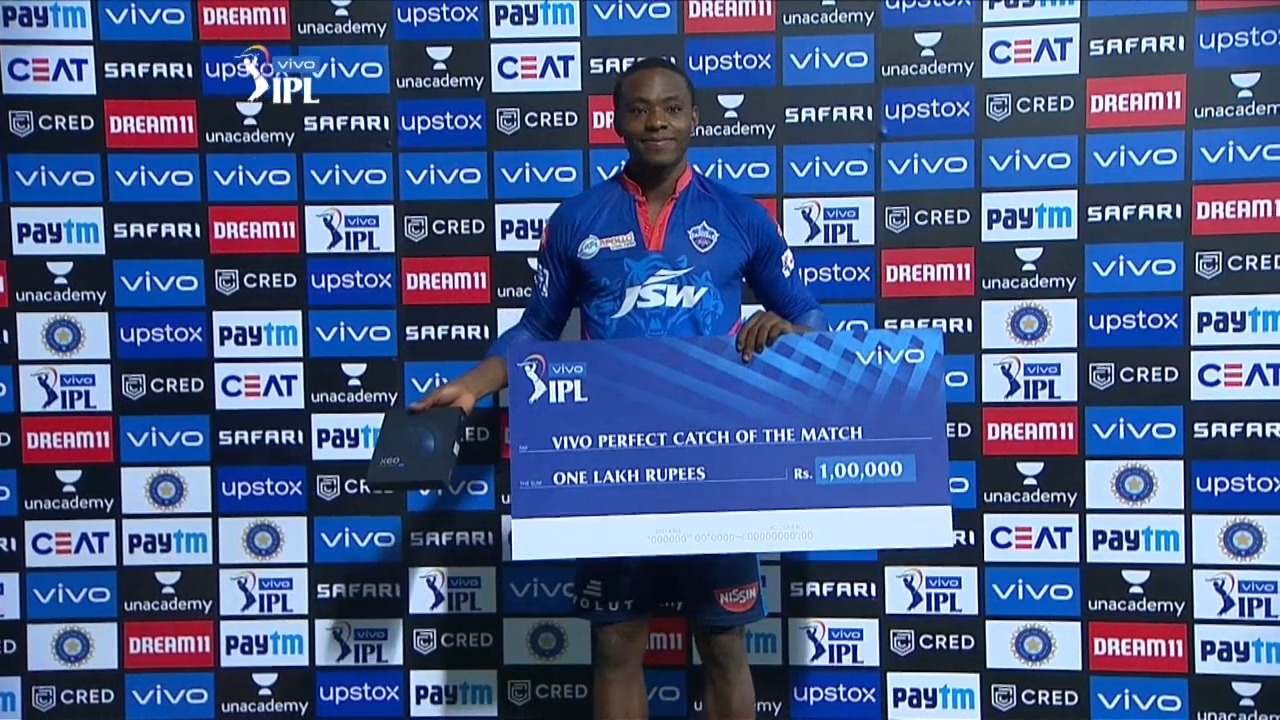 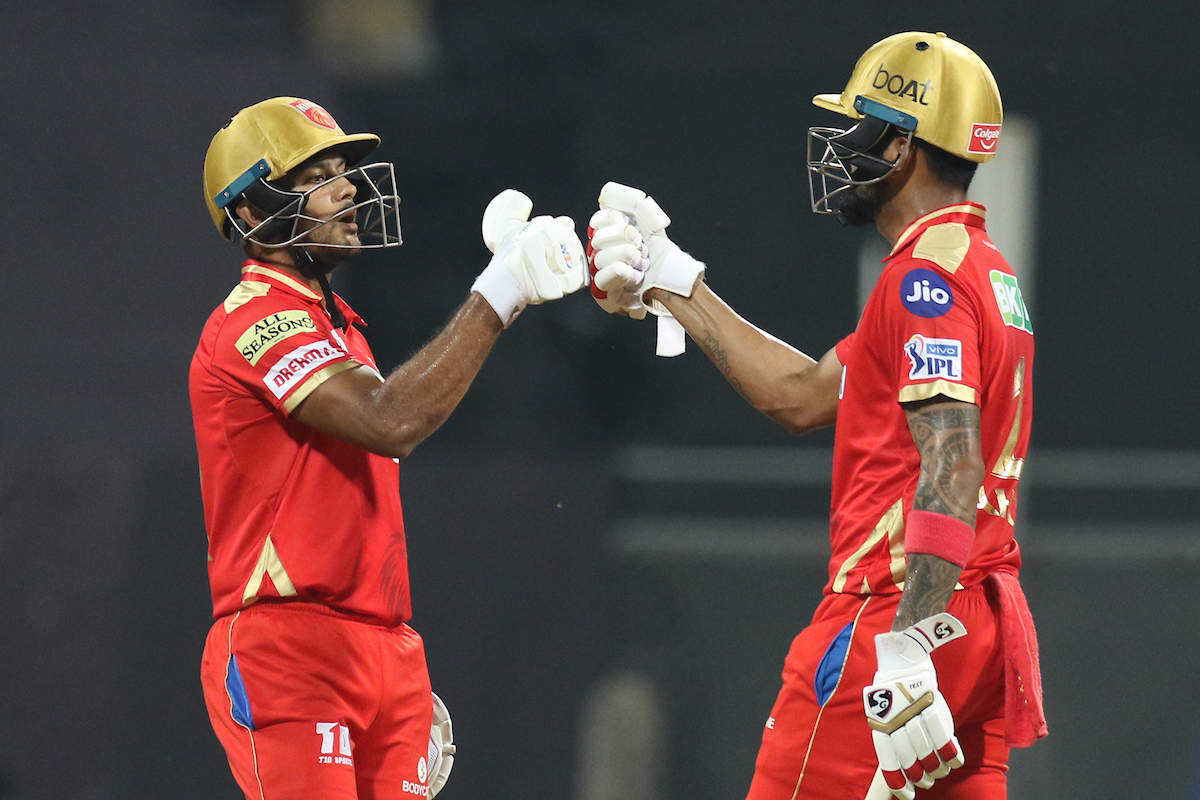 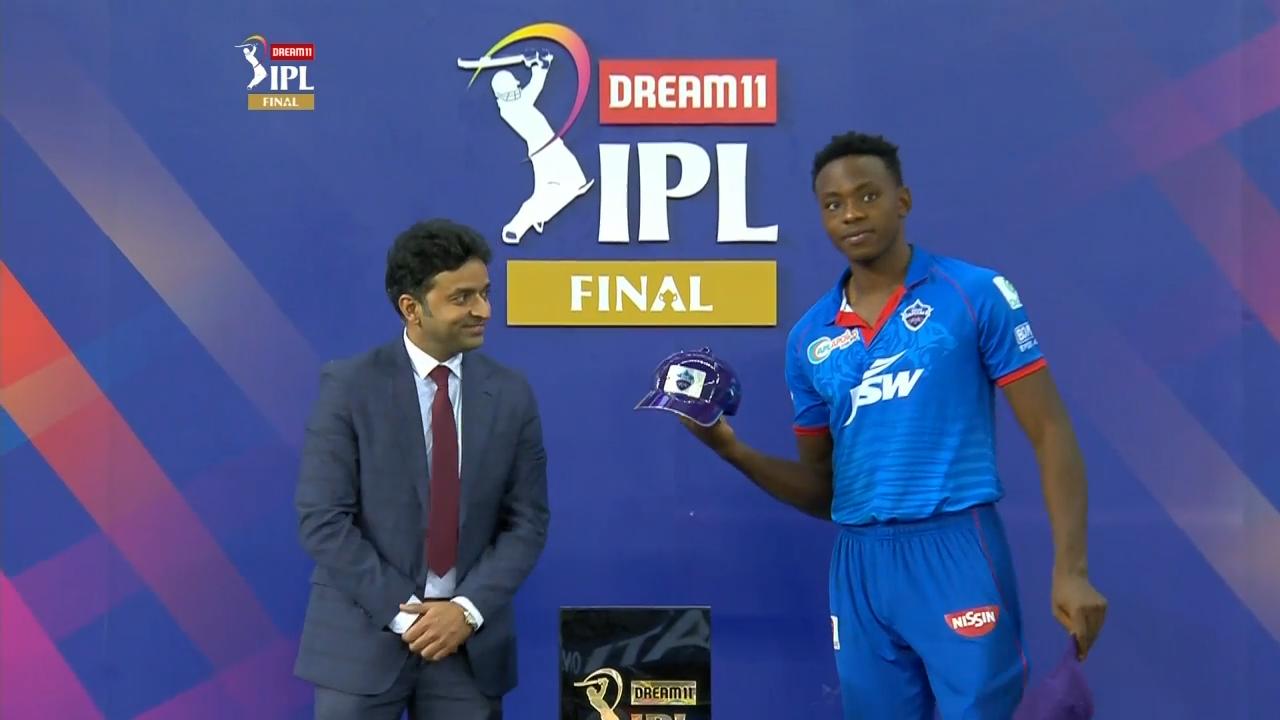 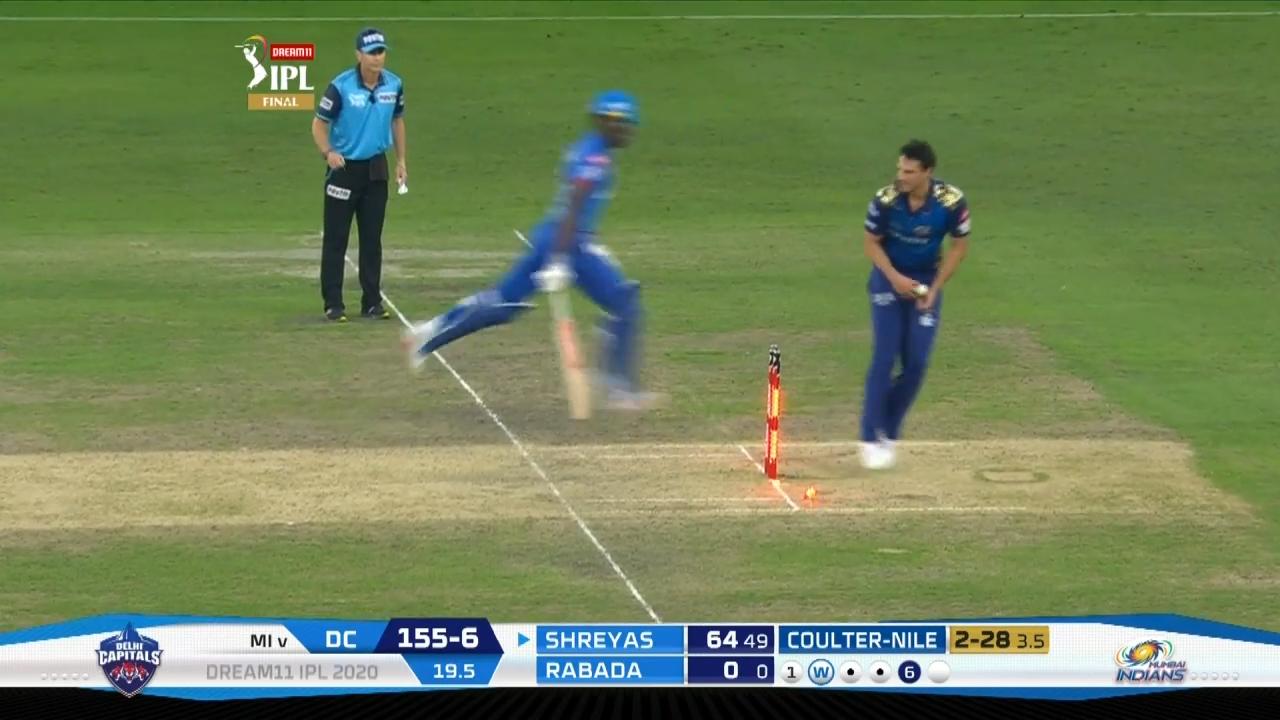 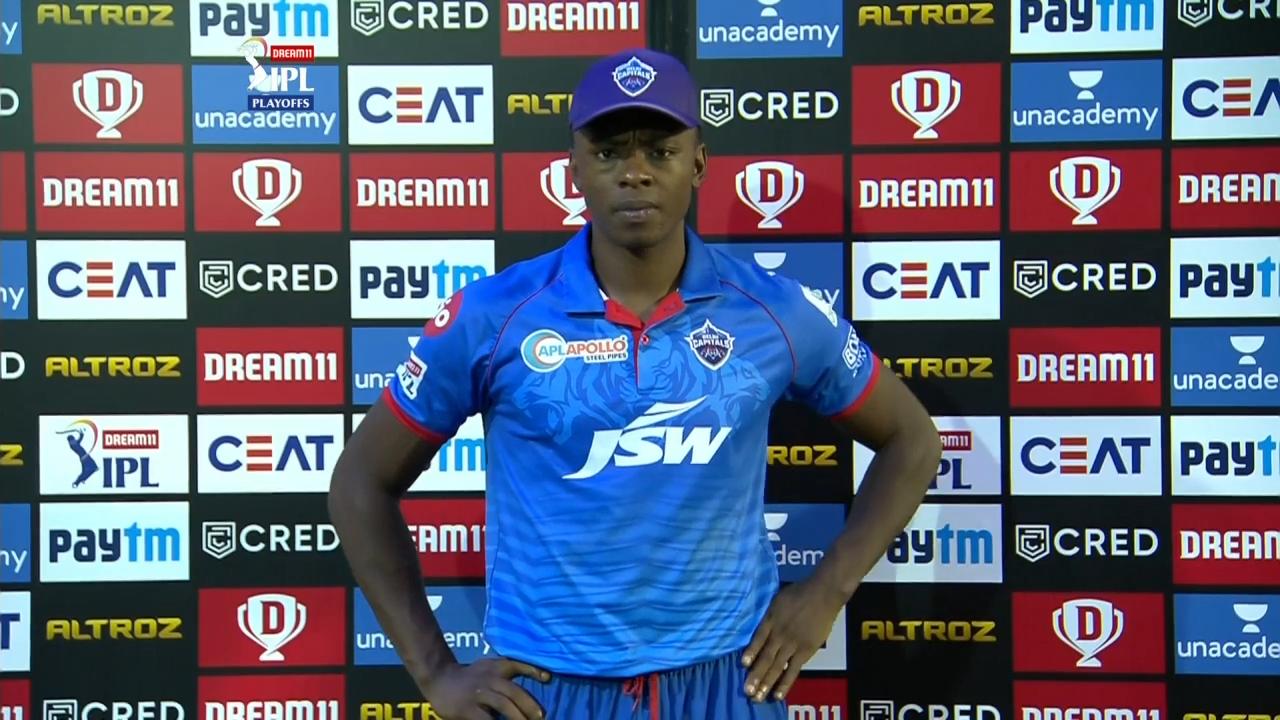