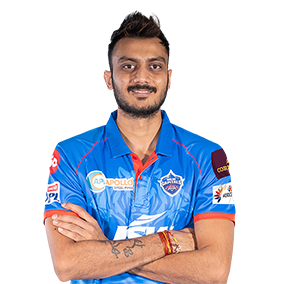 Axar Patel, the bowling all-rounder from Gujarat, had earned his maiden IPL contract with Mumbai Indians in 2013, and a switch to KXIP the following season made him a household name in the competition in the years that followed. After being a regular in the KXIP line-up, Axar was snapped up by Delhi Capitals for a whopping Rs 5 crore at the IPL auctions ahead of the 2019 season, making him the second most expensive player for the franchise. He was later retained by the Delhi franchise for the IPL 2020 and IPL 2021. Axar will be coming into the IPL 2021 with his confidence high after enjoying success in his maiden Test series where he scalped 27 wickets in 3 Tests against England. Axar’s economical left-arm spin-bowling was vital for Delhi Capitals as the team marched into the final in IPL 2020 and the franchise will be hoping for more of the same consistent performances from the lanky all-rounder this year. 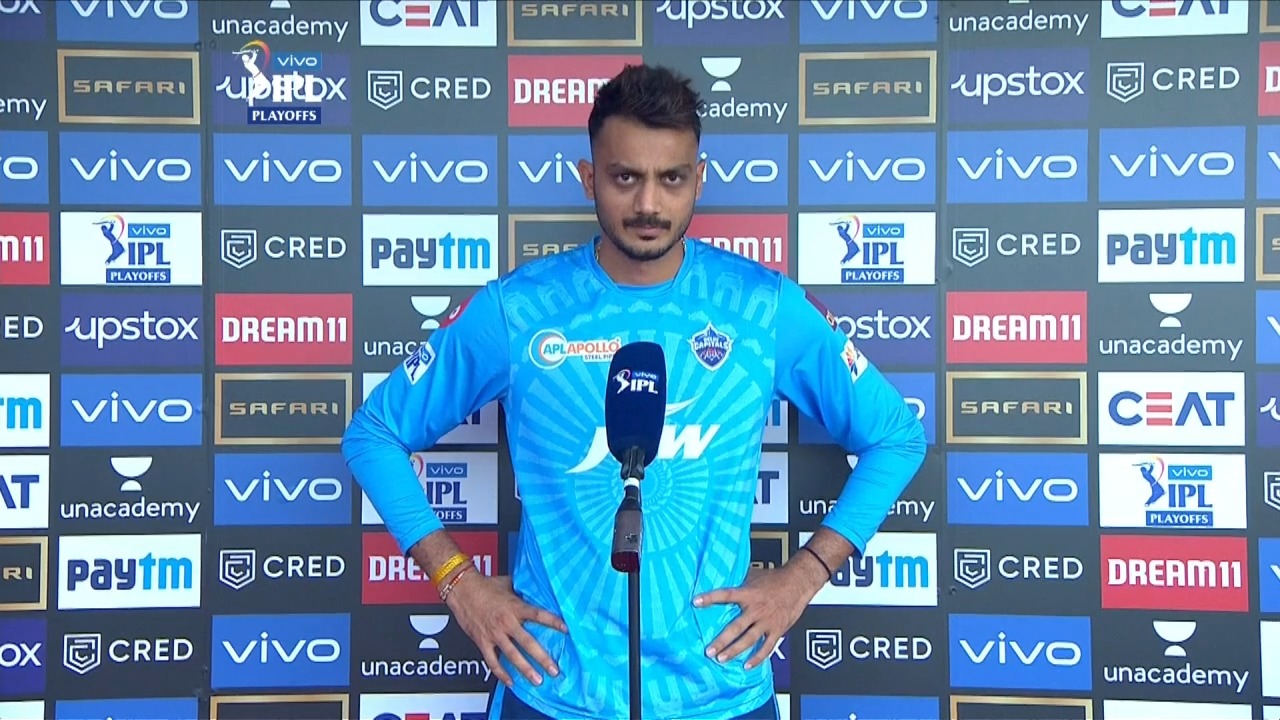 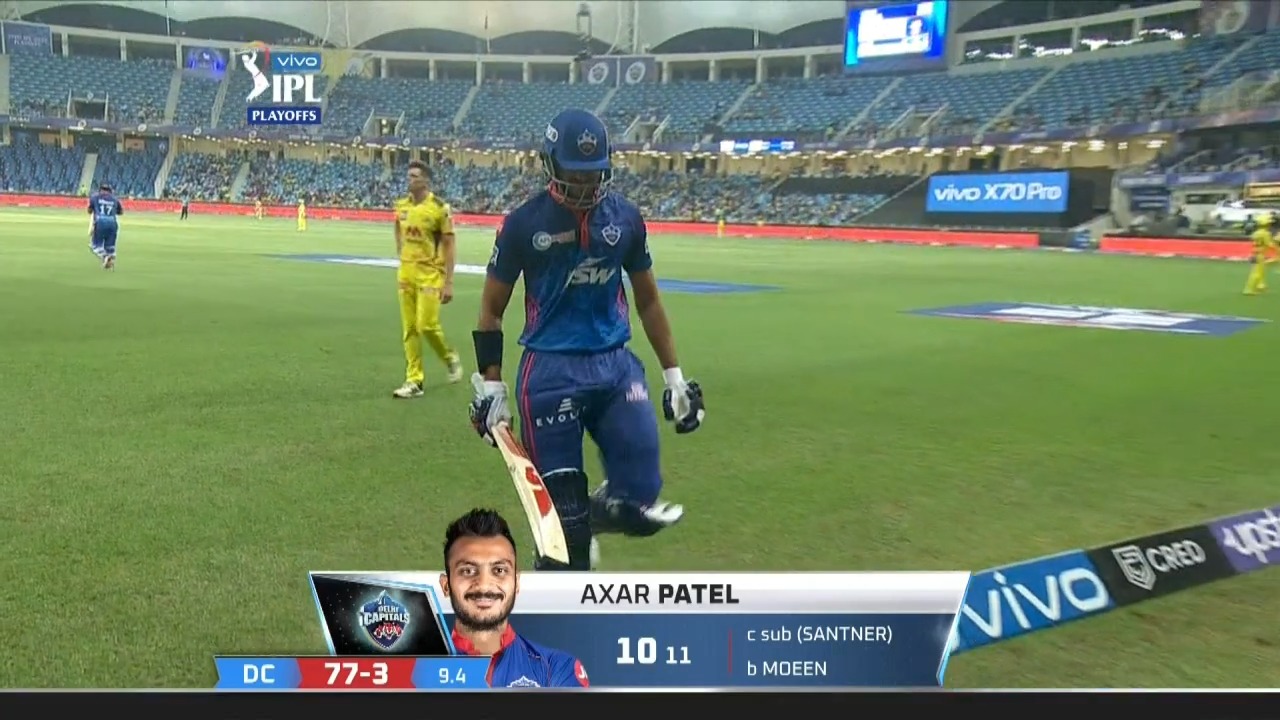 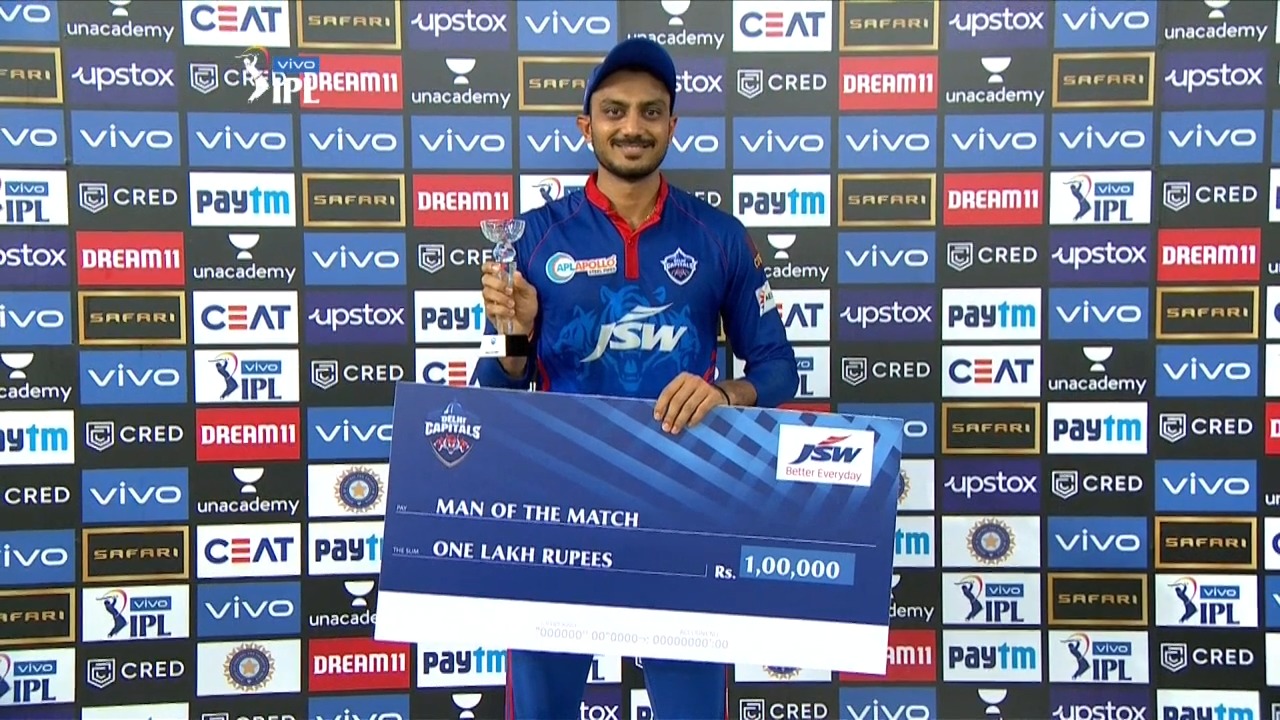 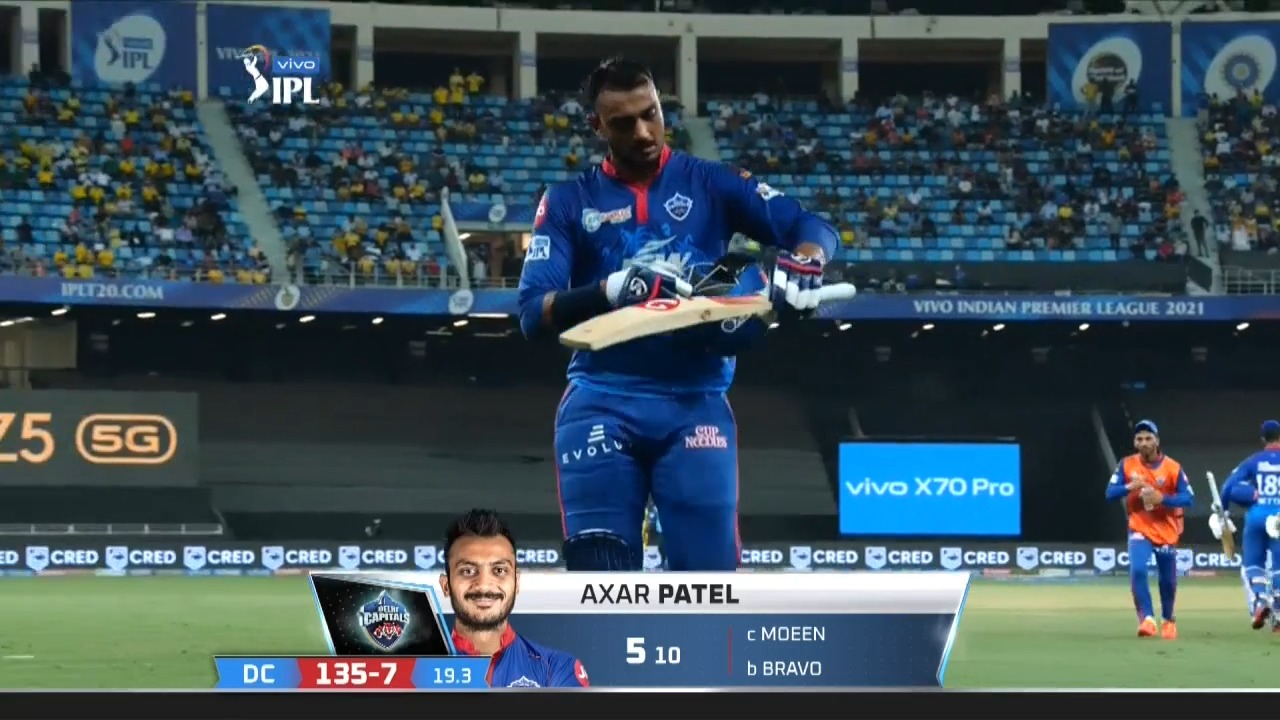 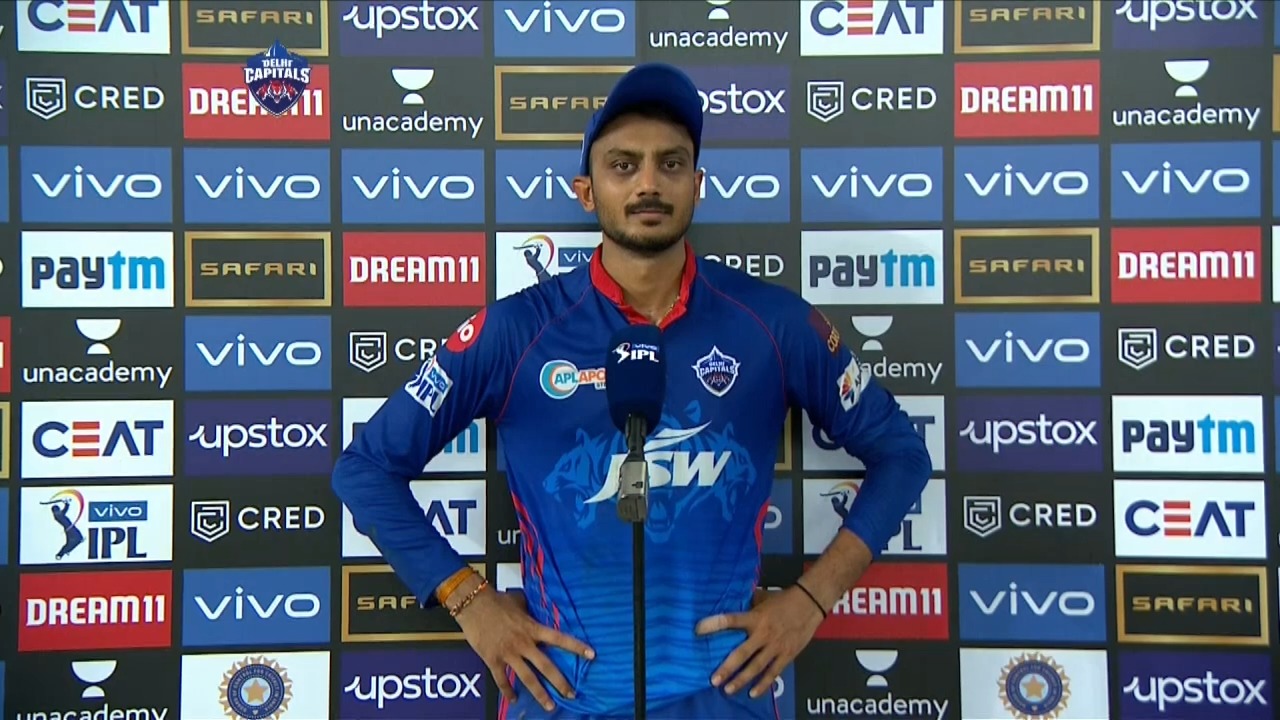 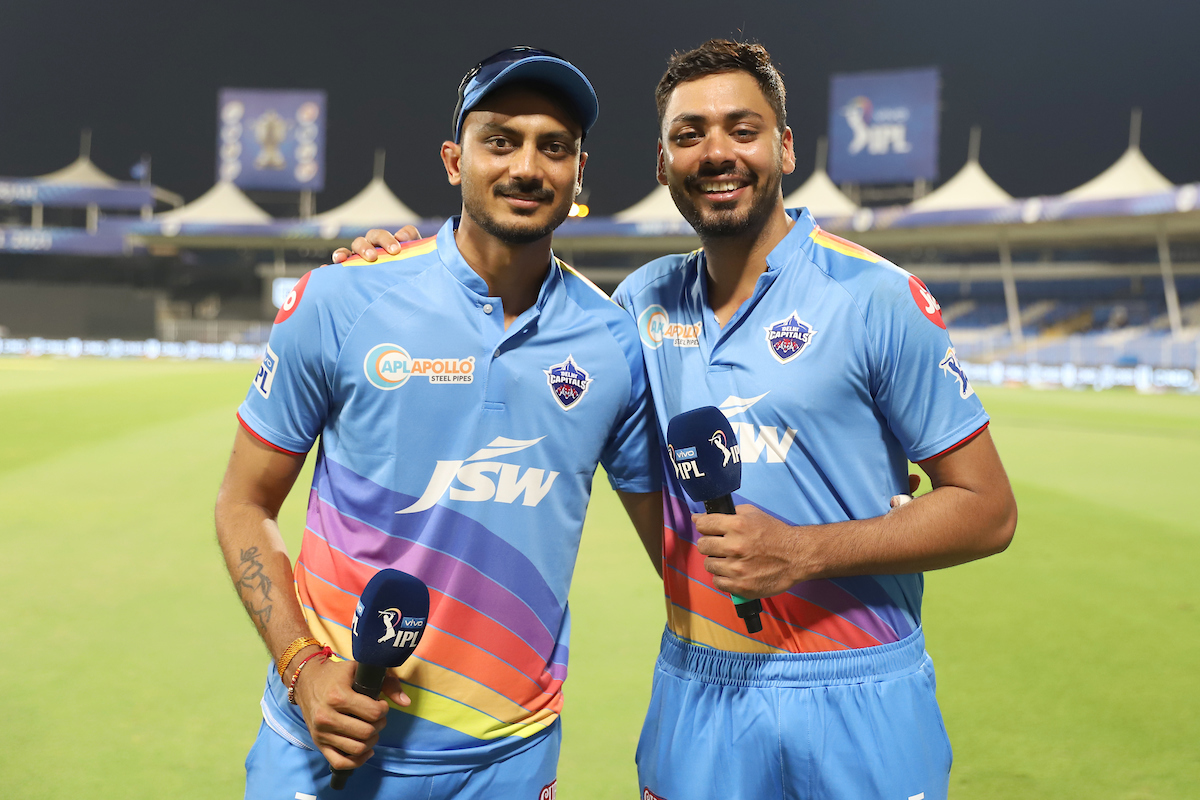 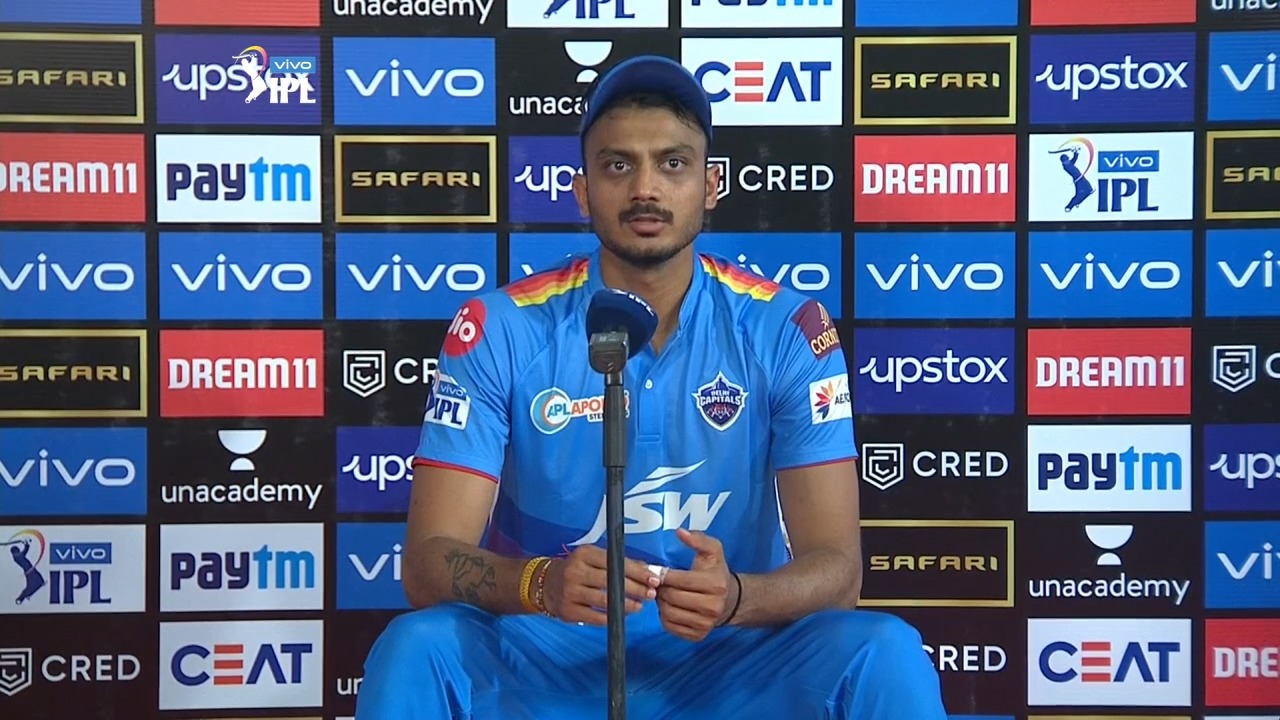 We were looking to take the game deep: Axar 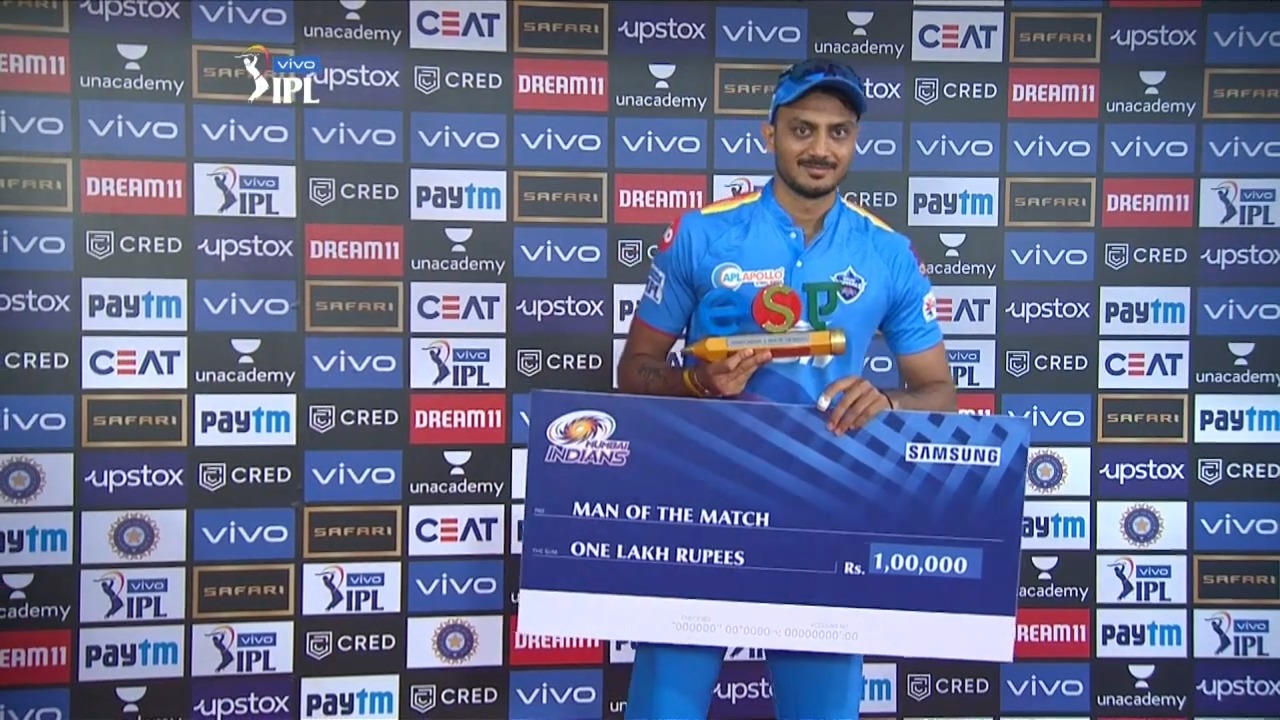 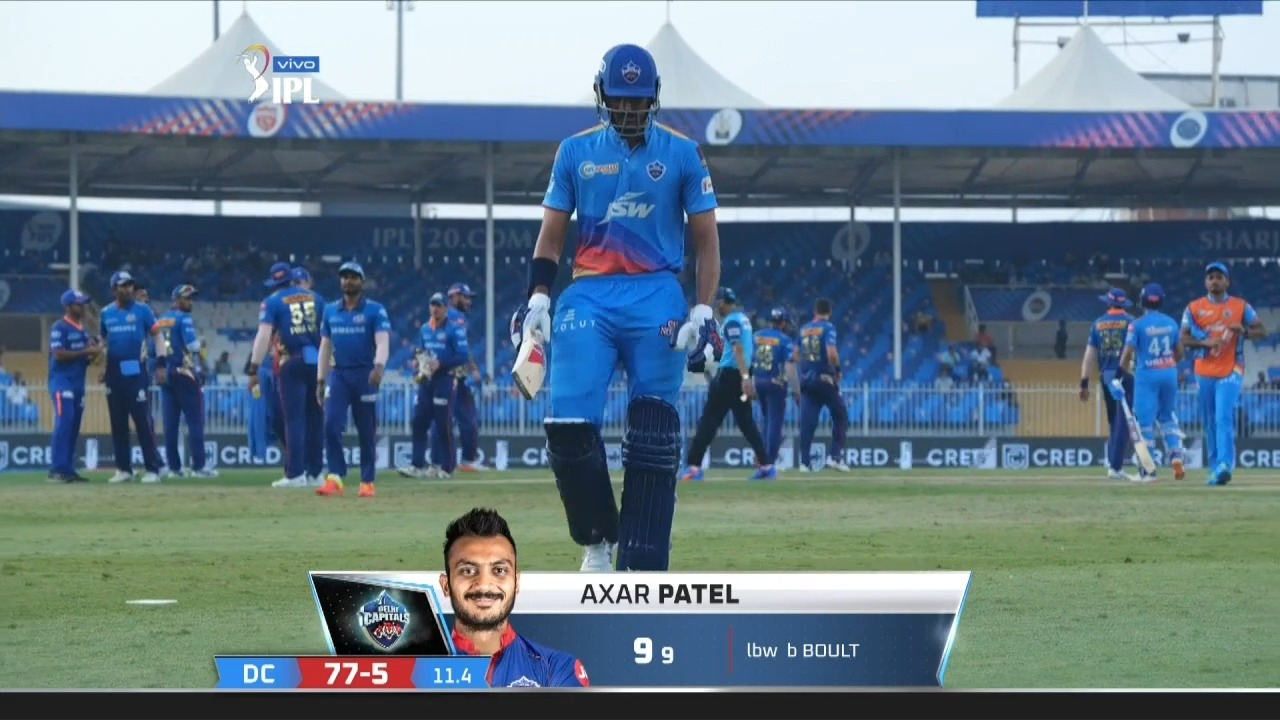 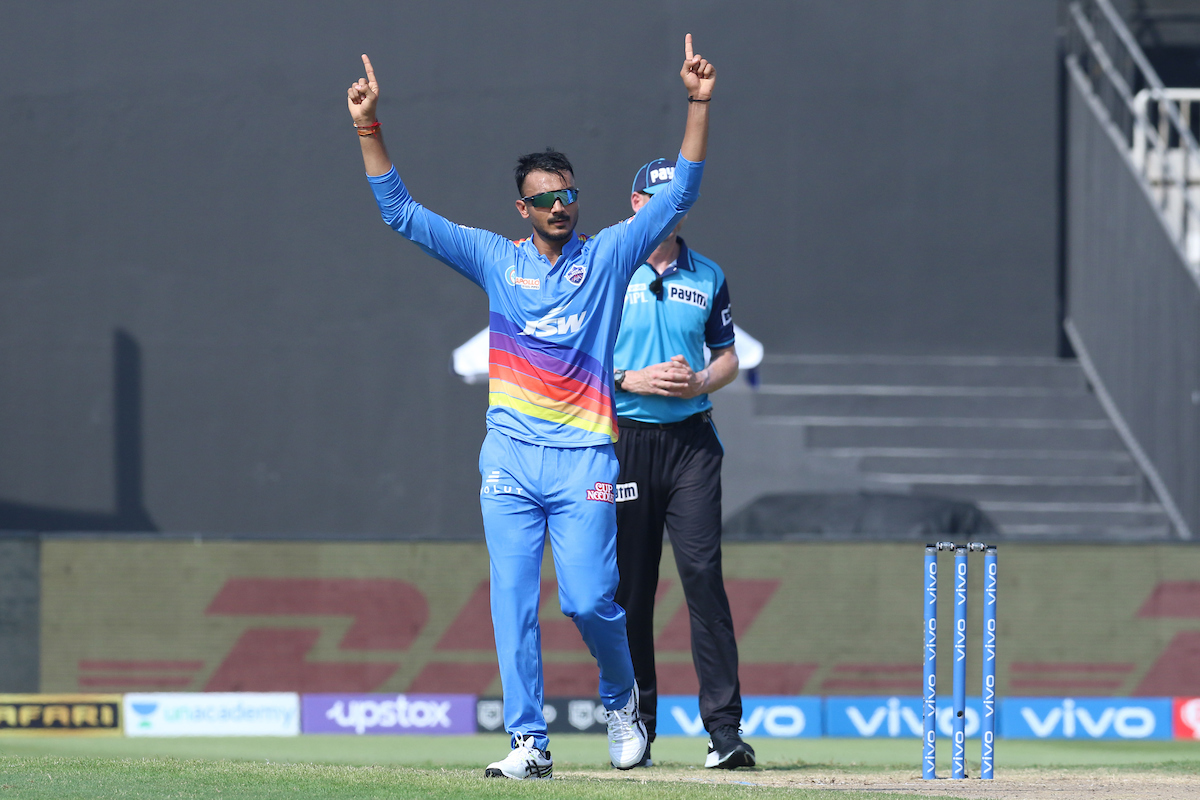 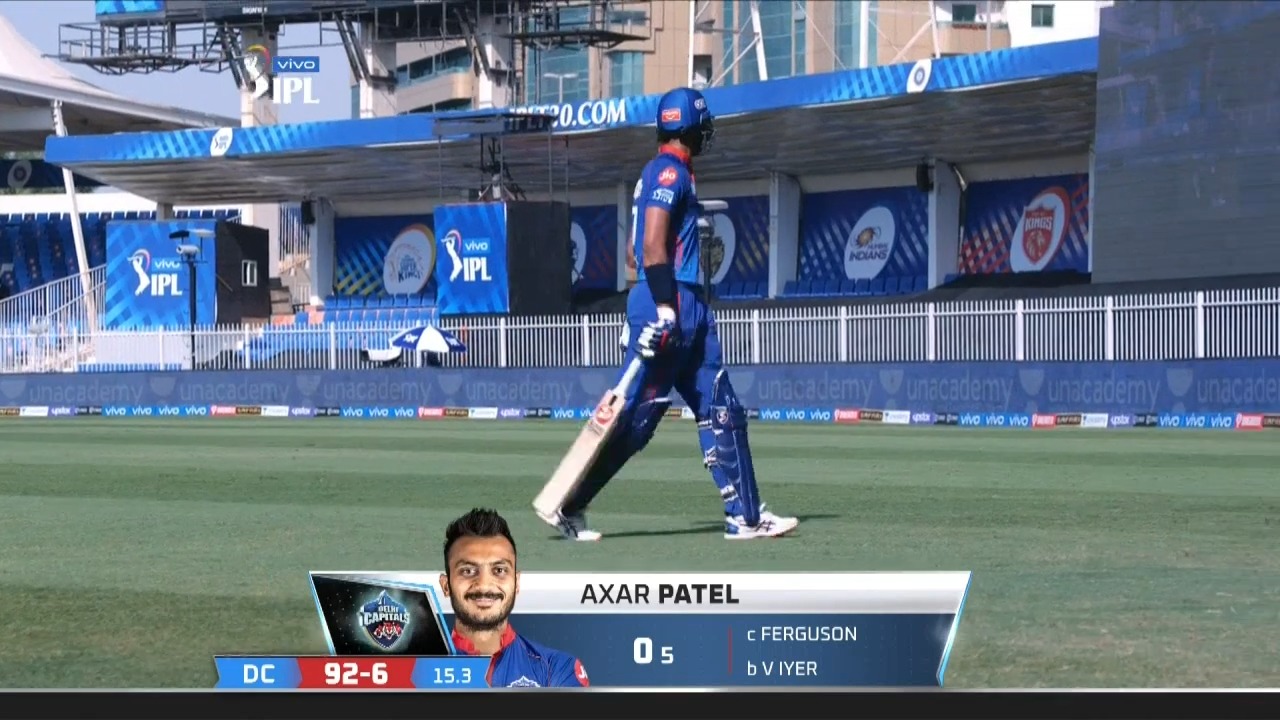 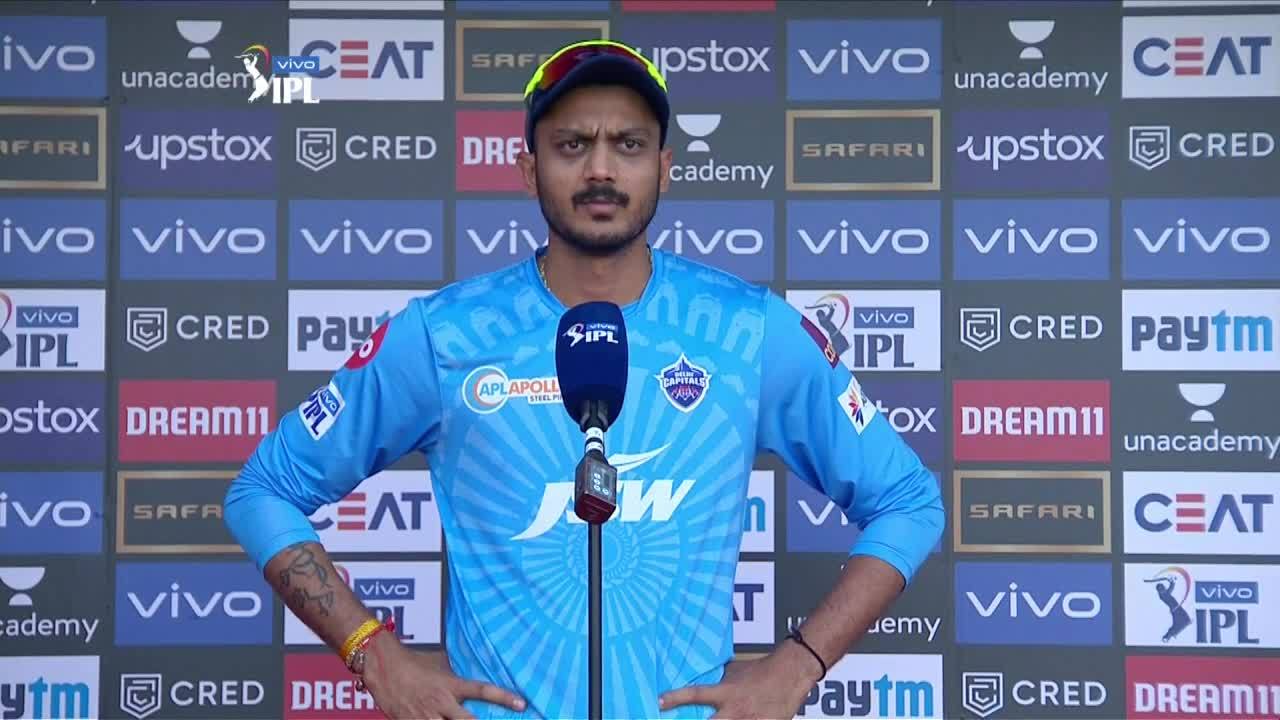 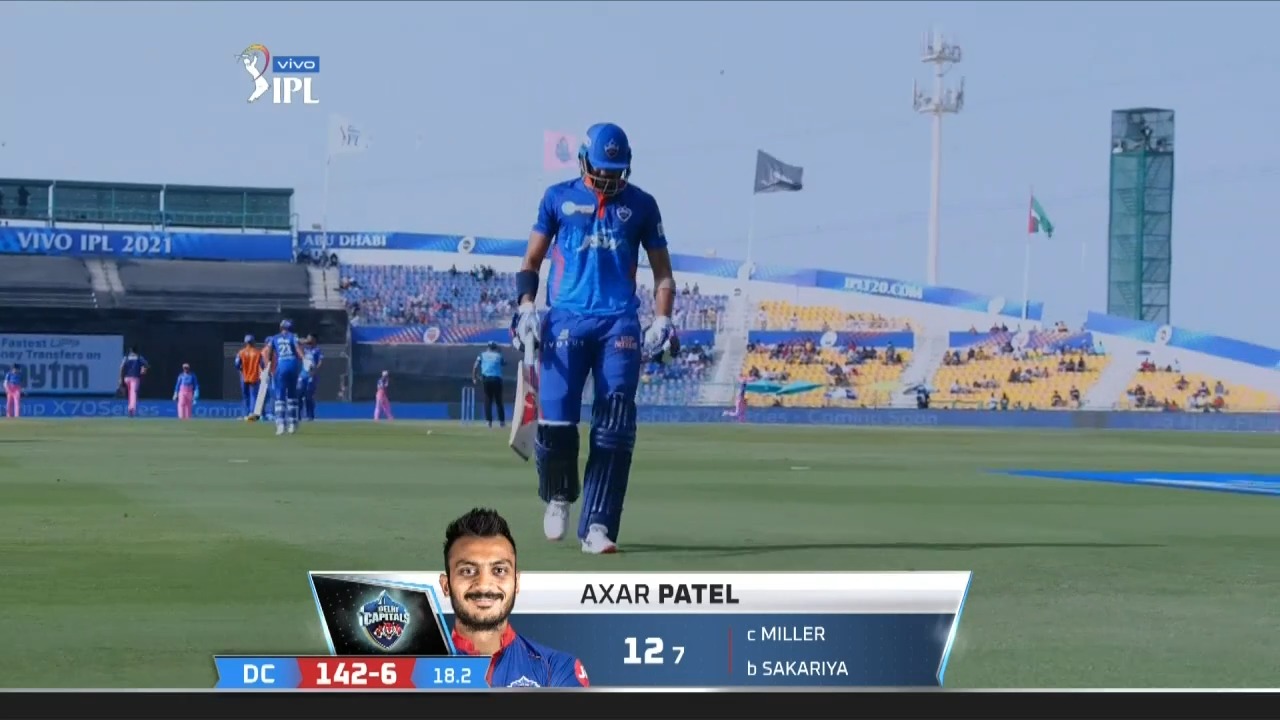 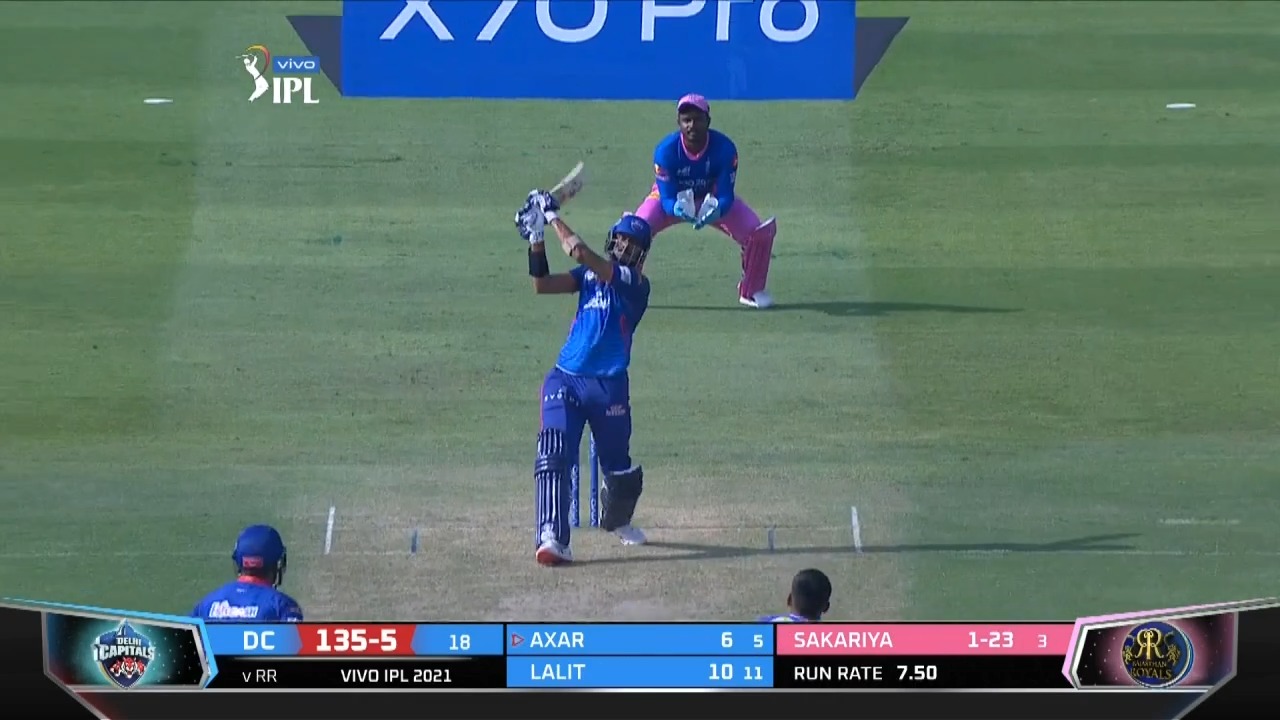 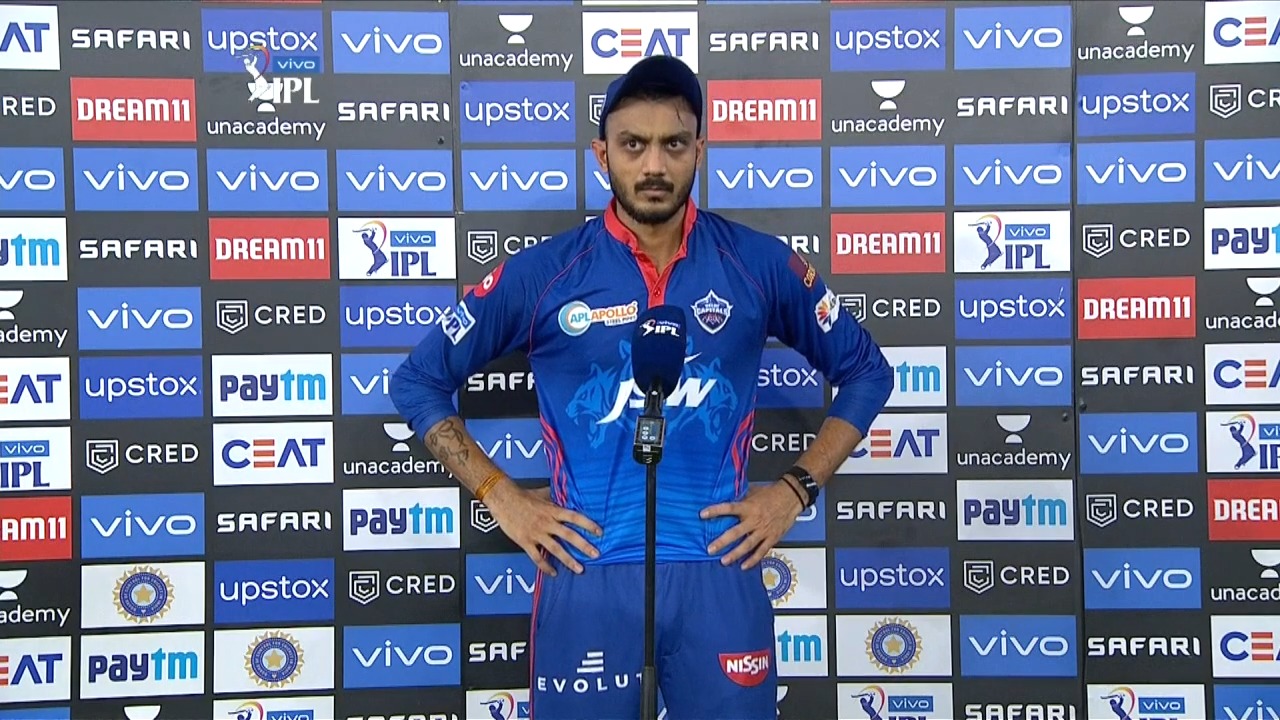 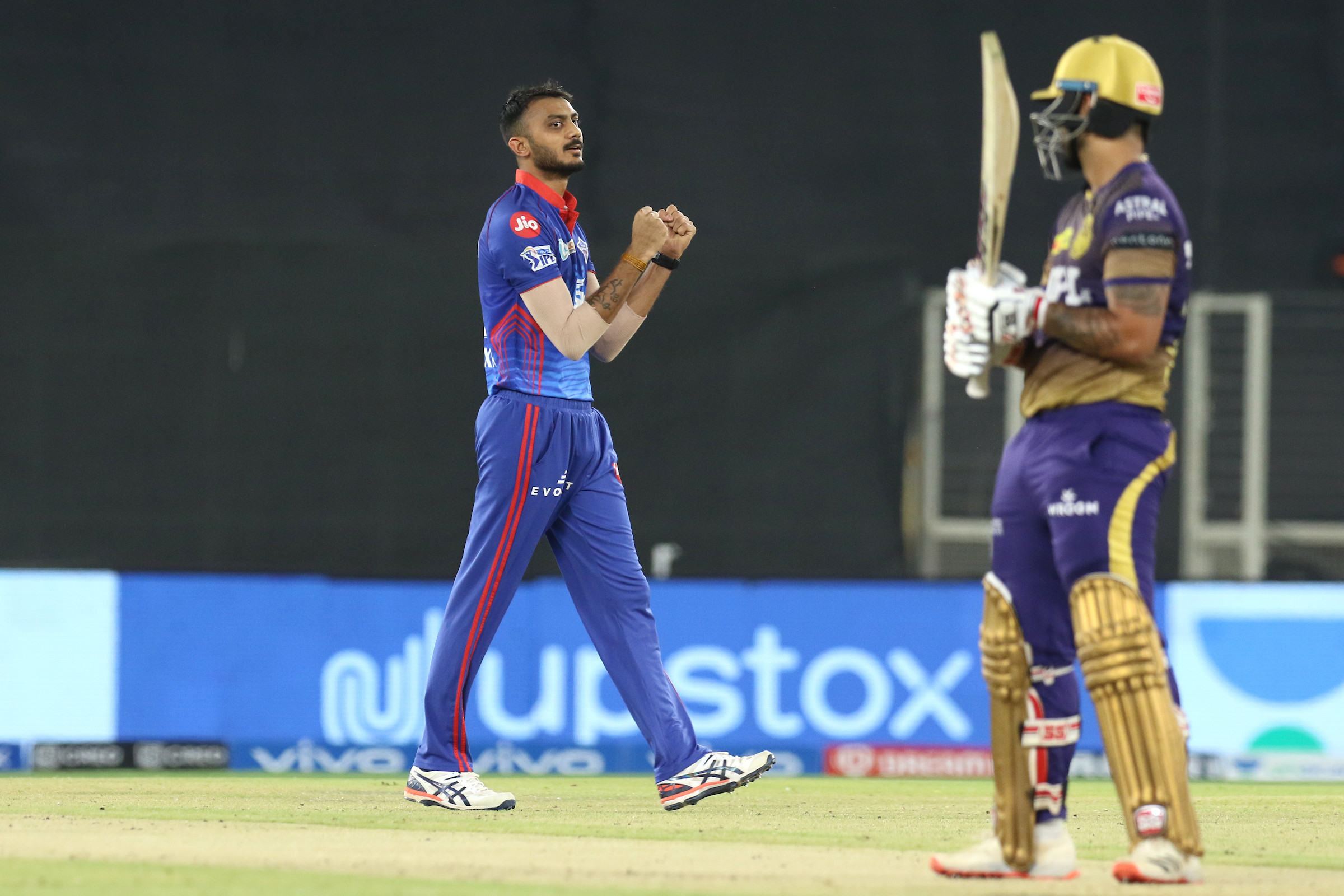 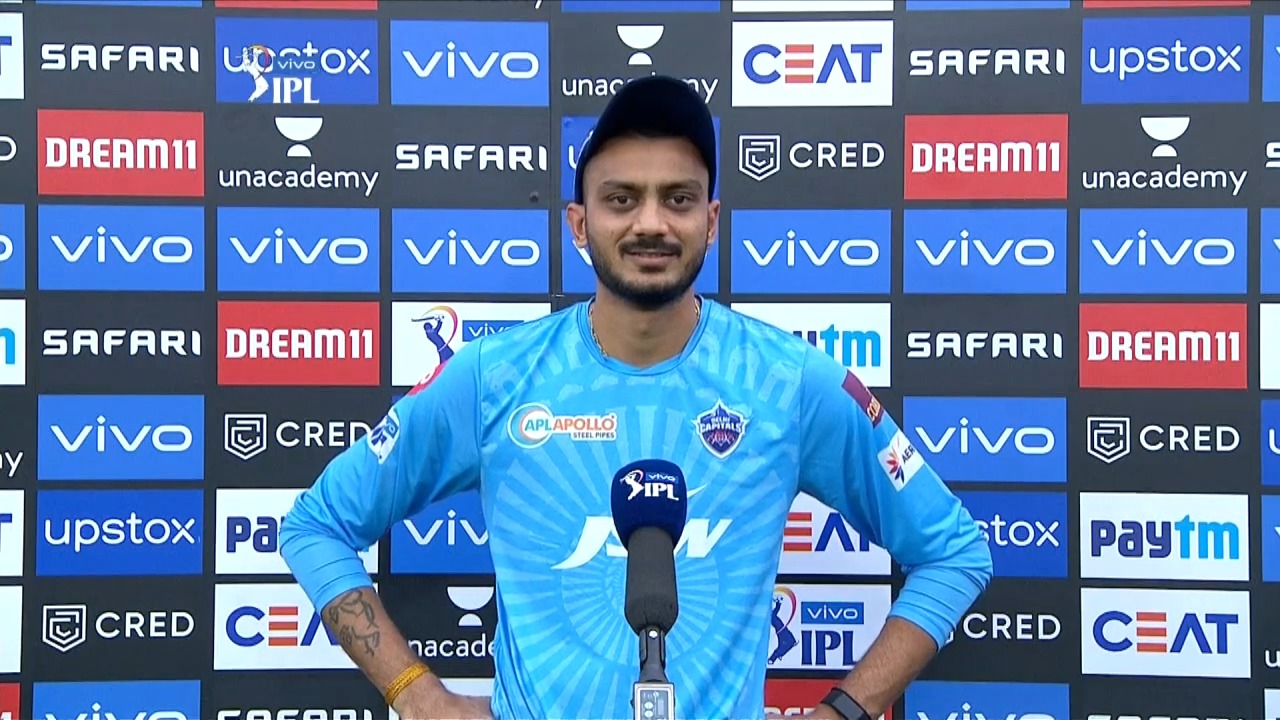 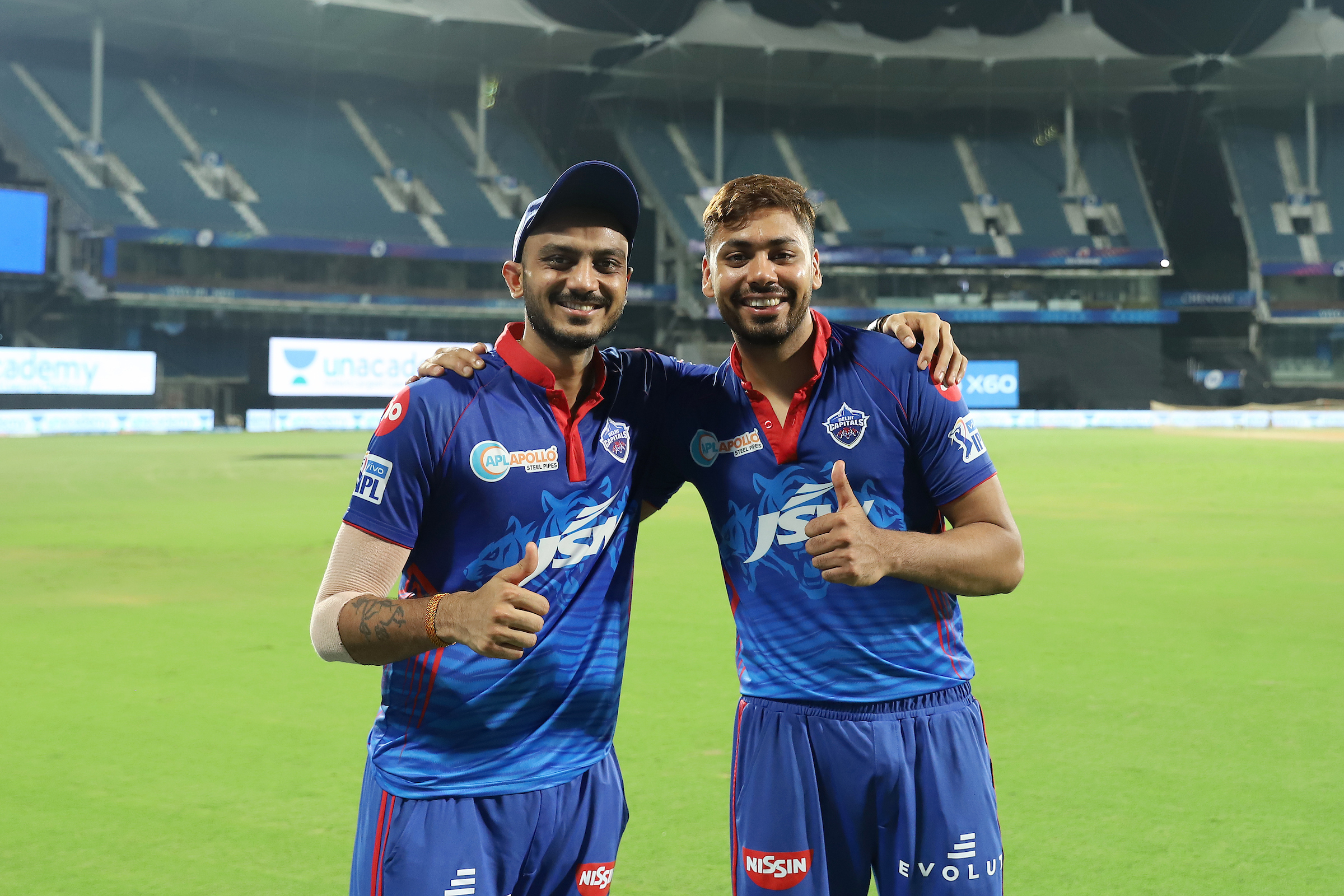 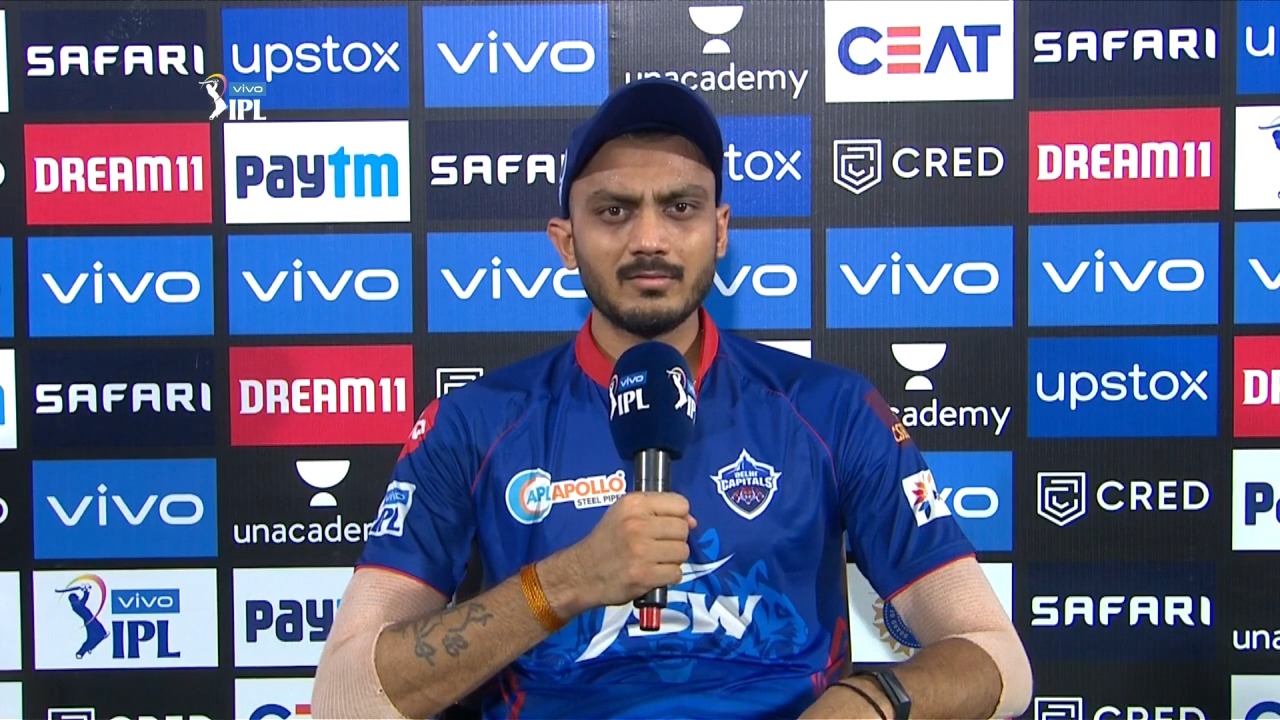 I asked captain to let me bowl the Super Over: Axar 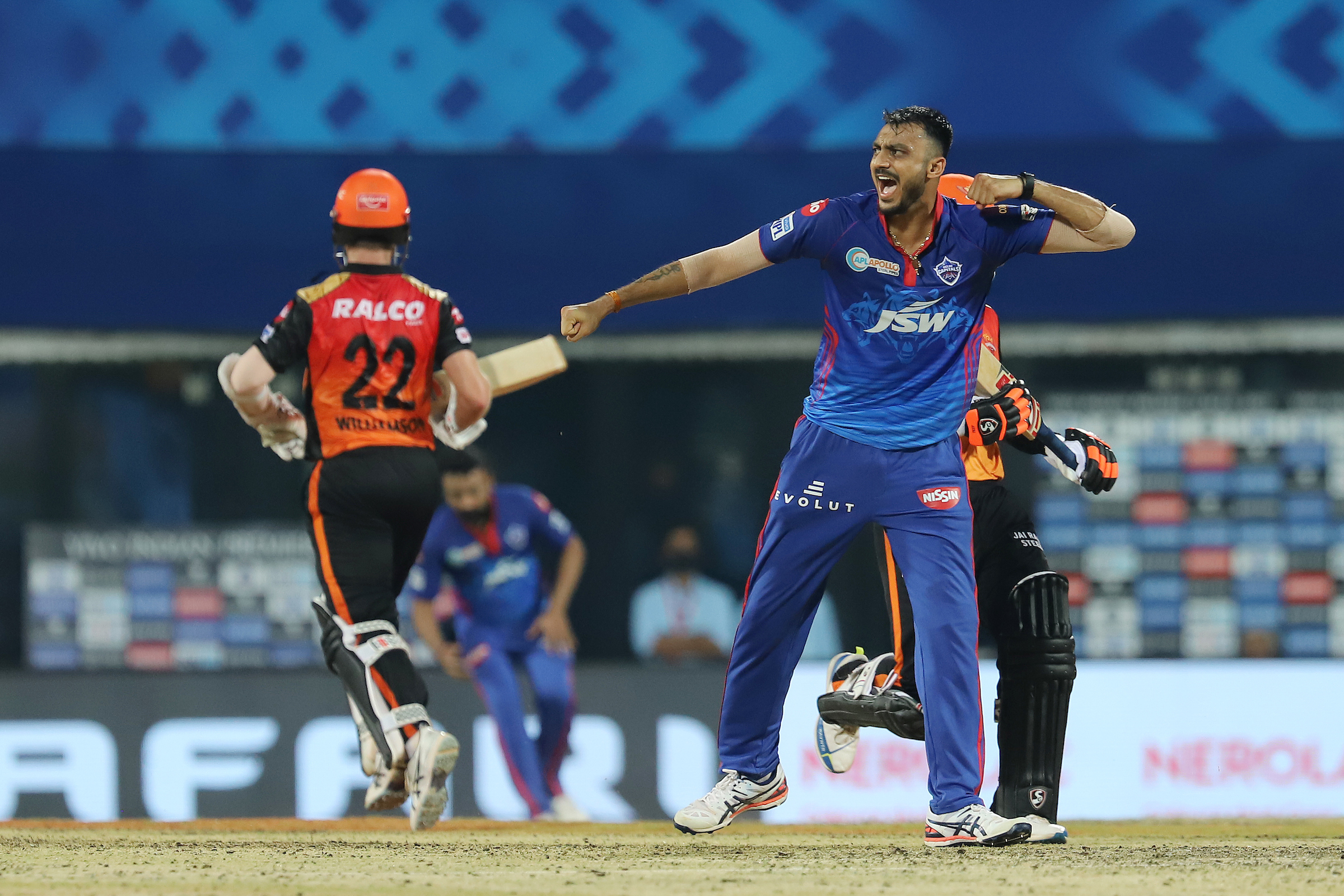 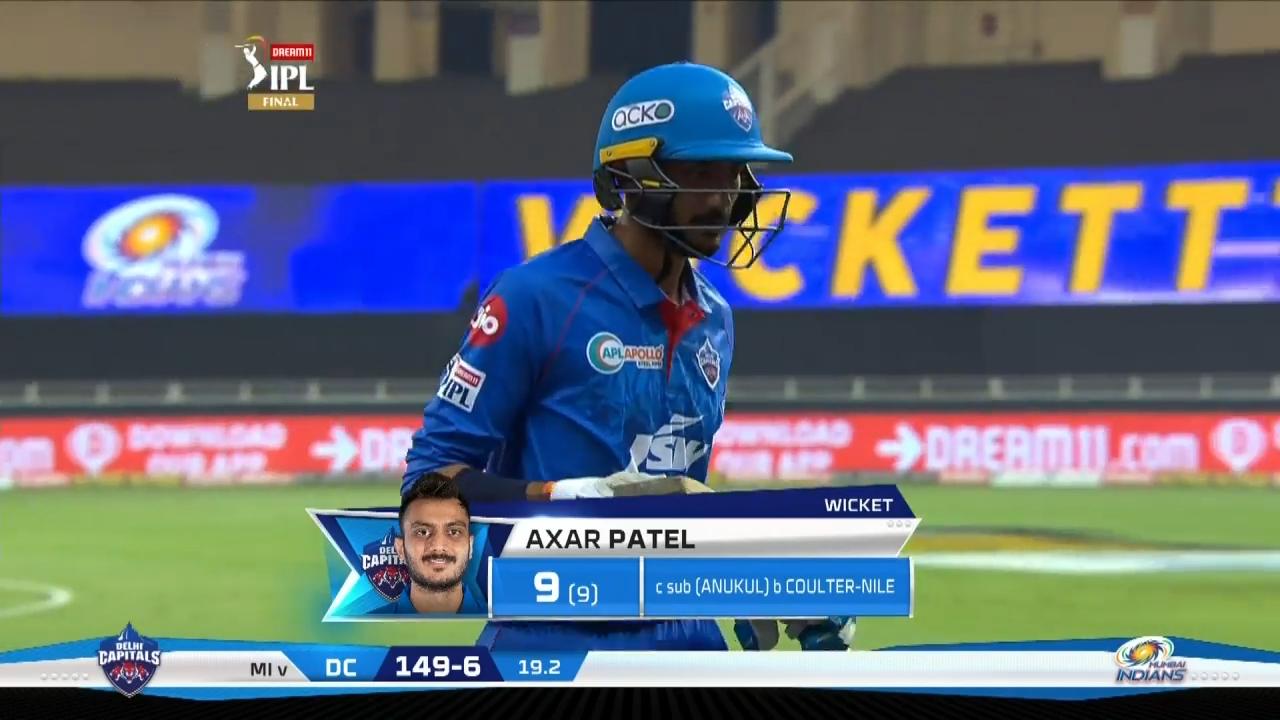