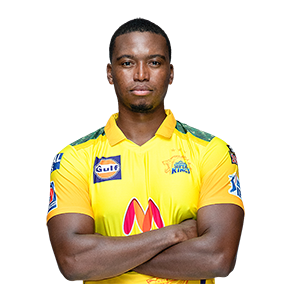 A tall pacer, Lungi Ngidi made his debut for South Africa in 2017 against Sri Lanka and was adjudged the Man of the Match. Ngidi was identified as a T20 prospect early on when he finished as the joint second-highest wicket-taker in the Africa Cup, a provincial T20 tournament that serves as a curtain raiser to the season, in September 2015. Even though Ngidi was a prospect for limited overs, his maiden Test call arrived against India at Centurion. Once again Ngidi had a dream debut and was adjudged the Man of the Match. Ngidi clearly came under the limelight that resulted in him getting a contract with the Chennai Super Kings at the IPL. 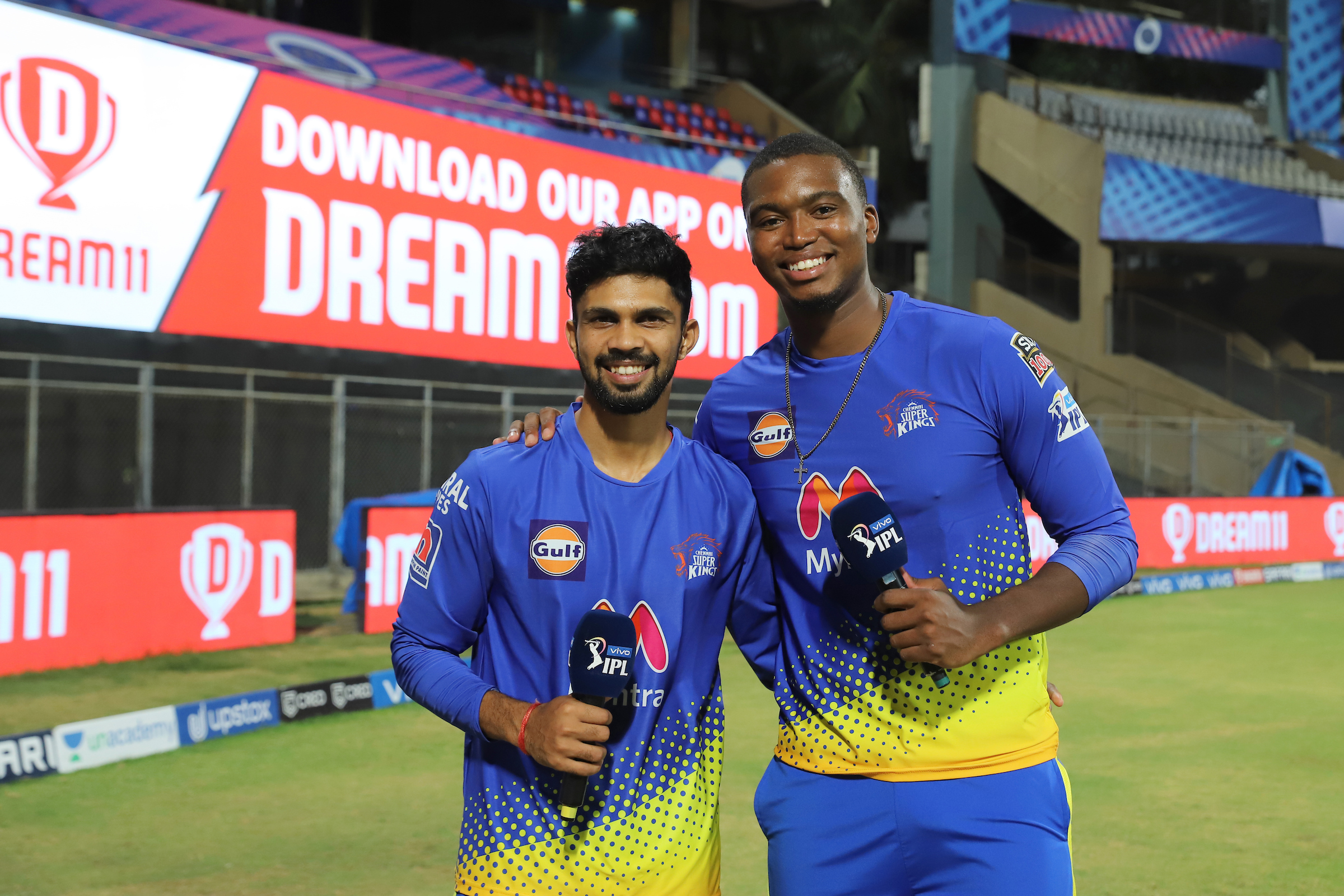 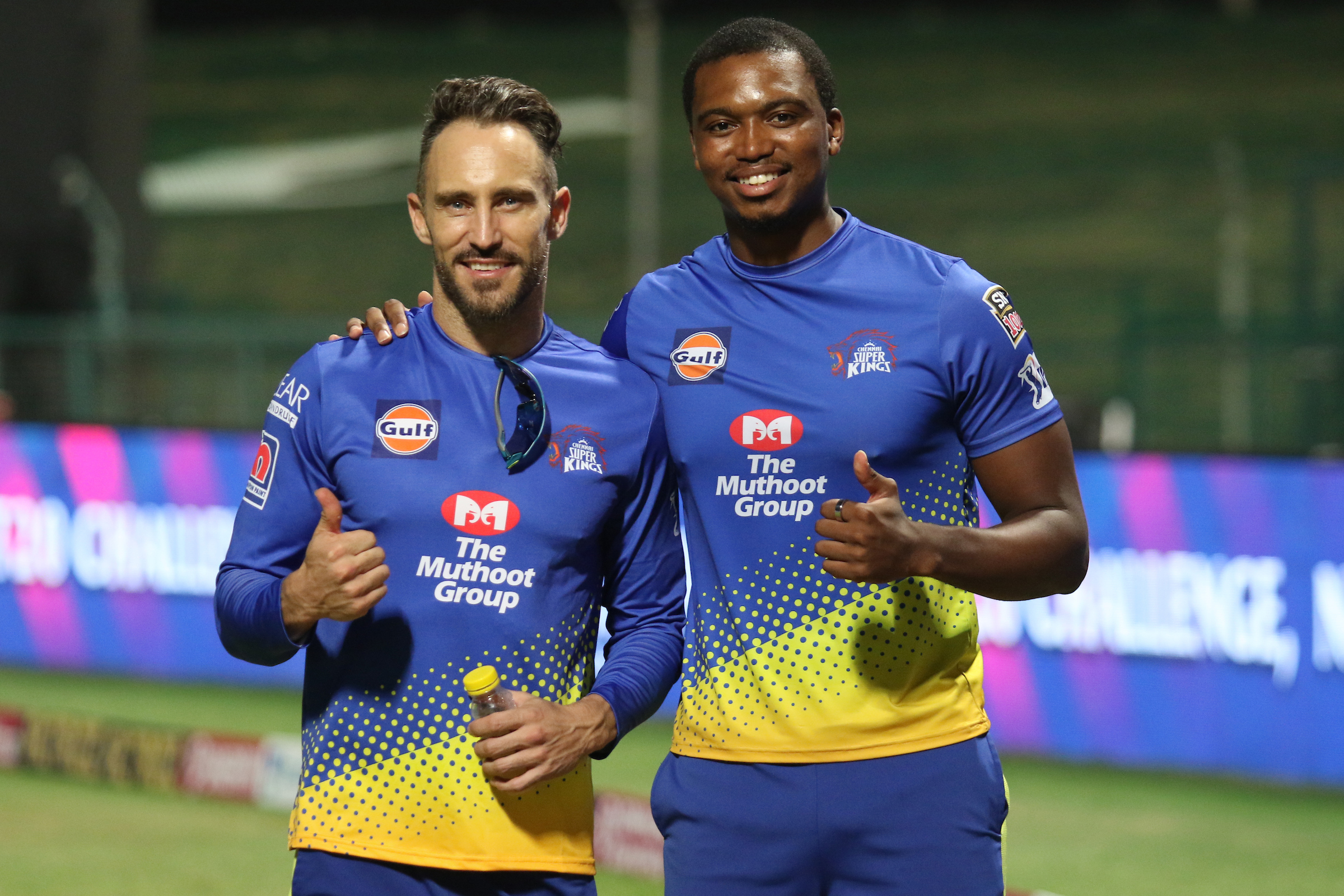 'CSK is synonymous to MS Dhoni' 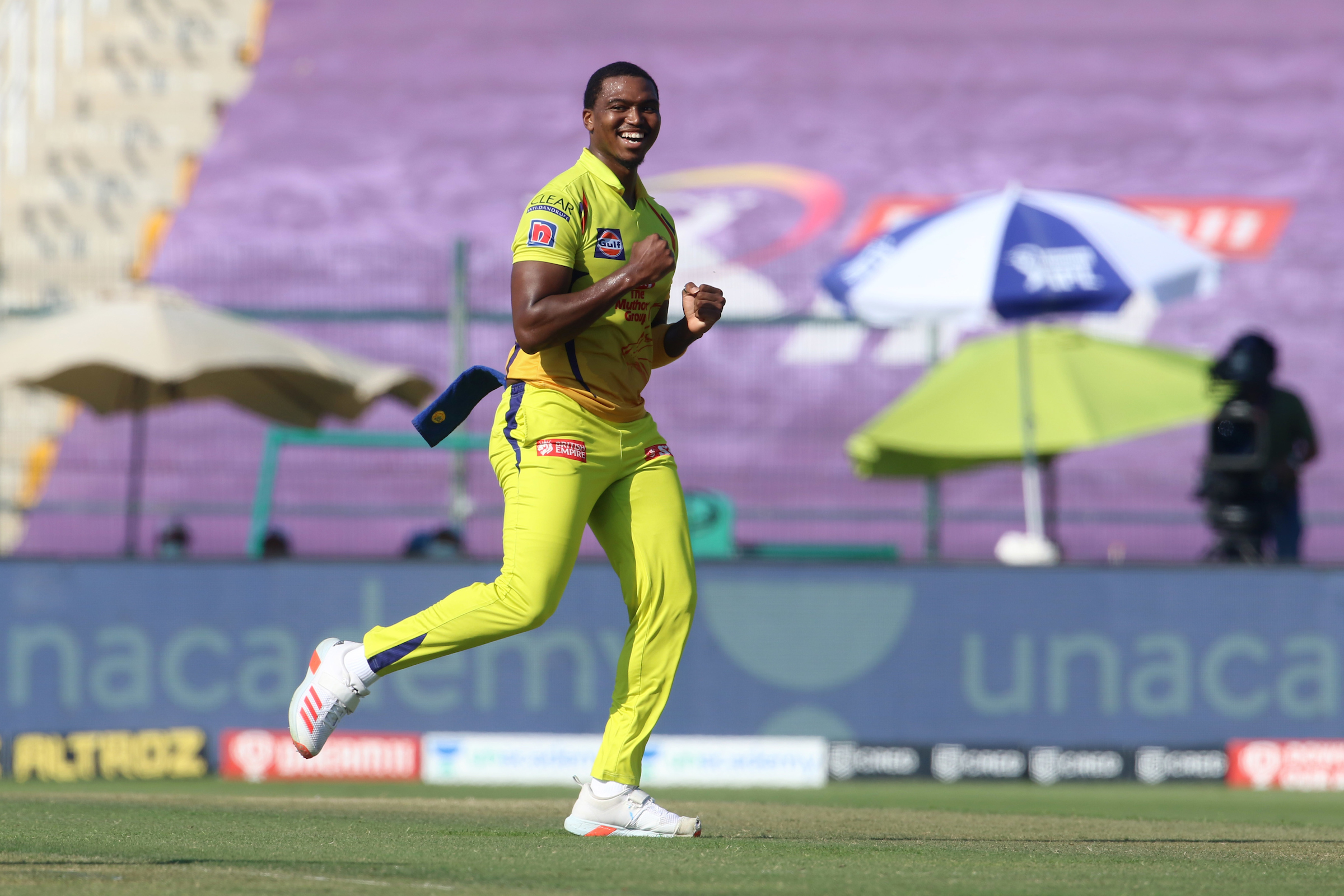 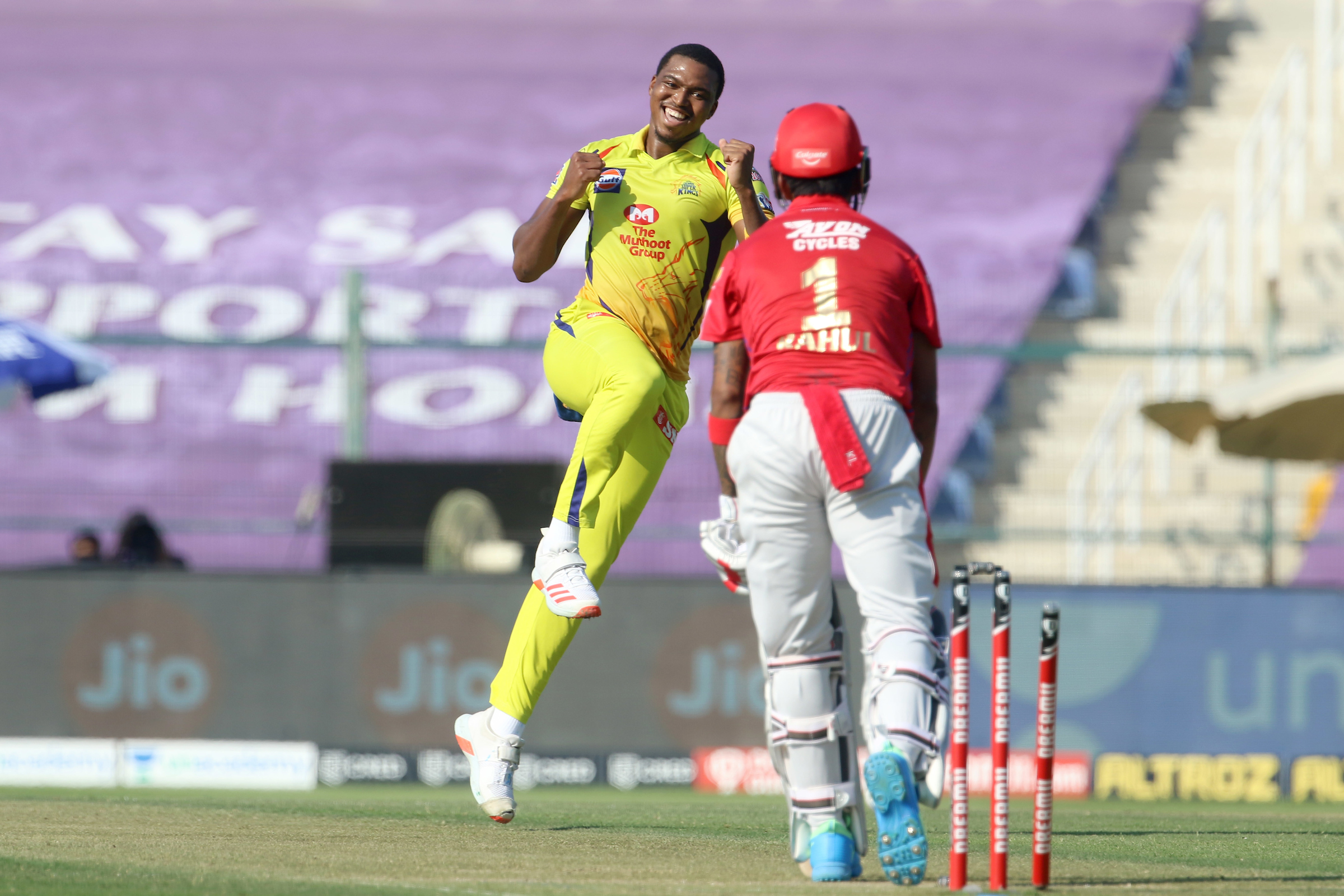 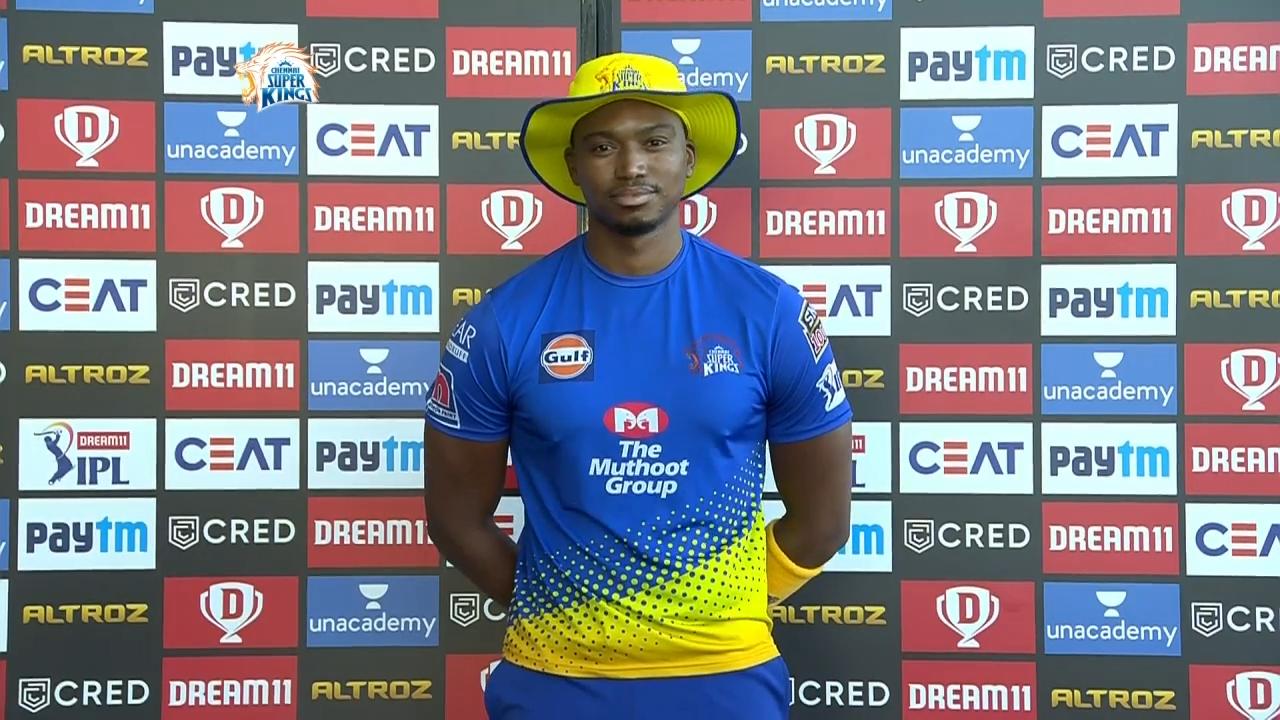 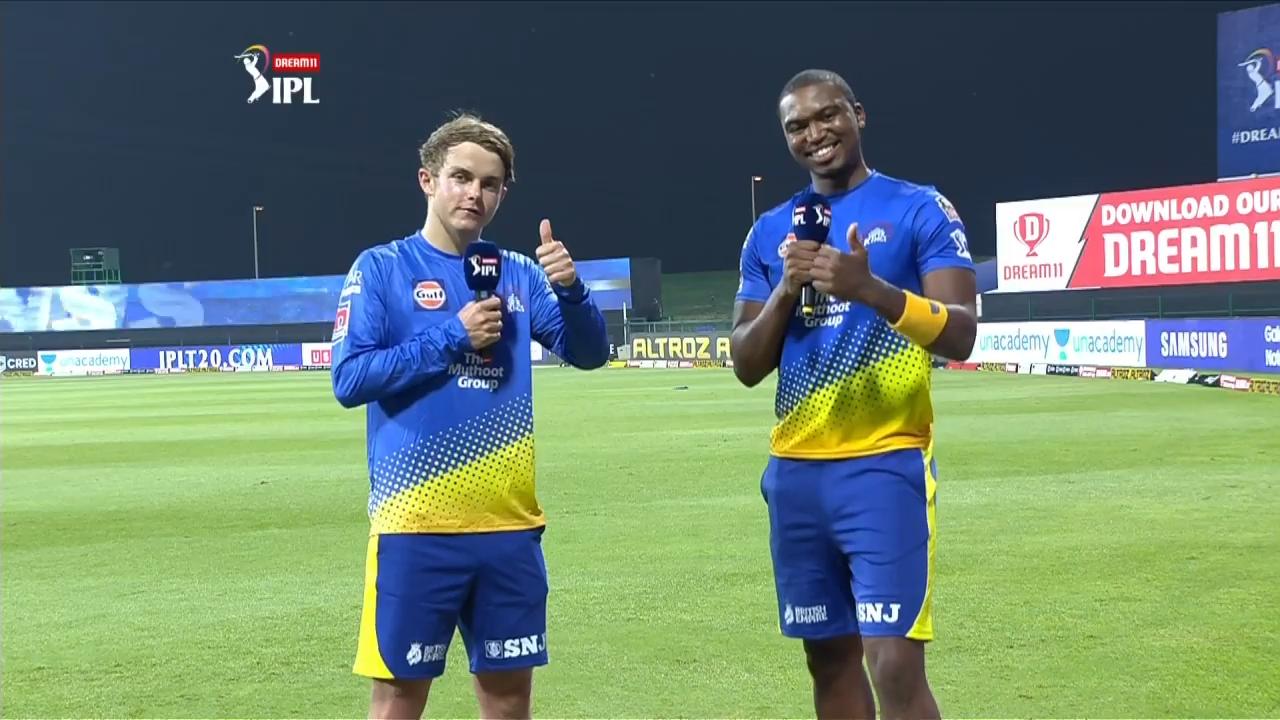 I was surprised to bat ahead of MS Dhoni - Sam Curran 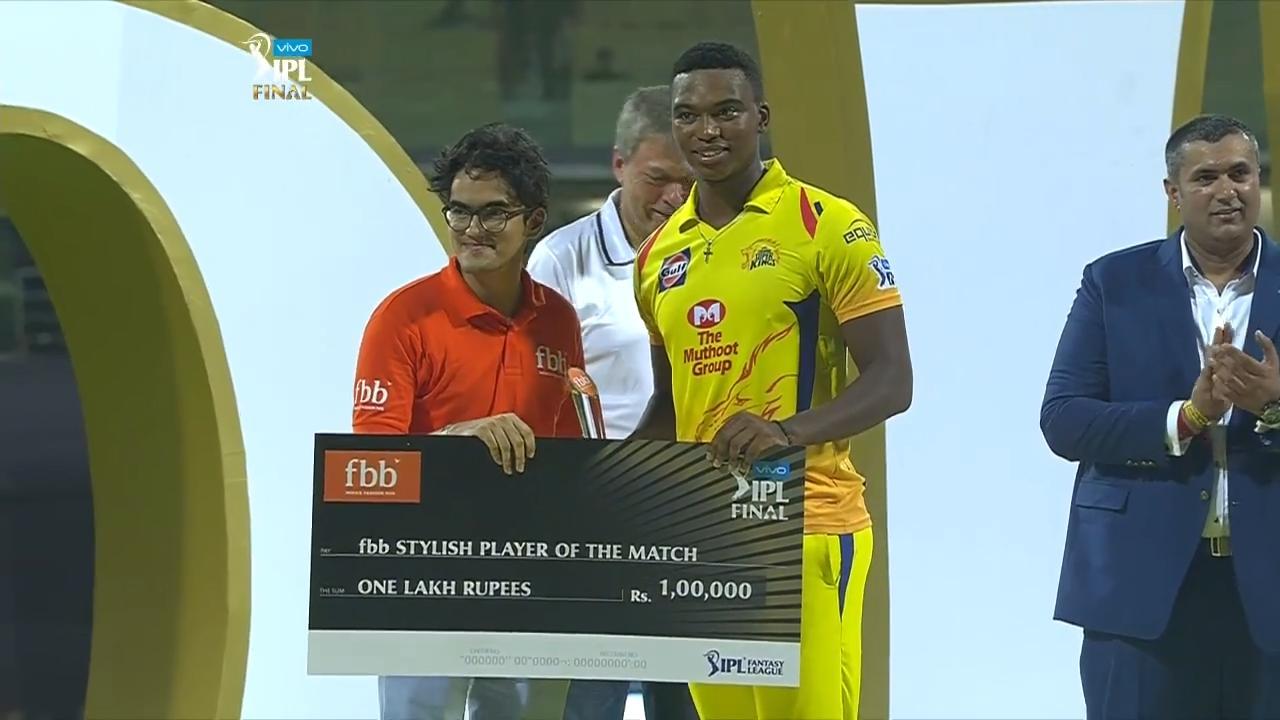 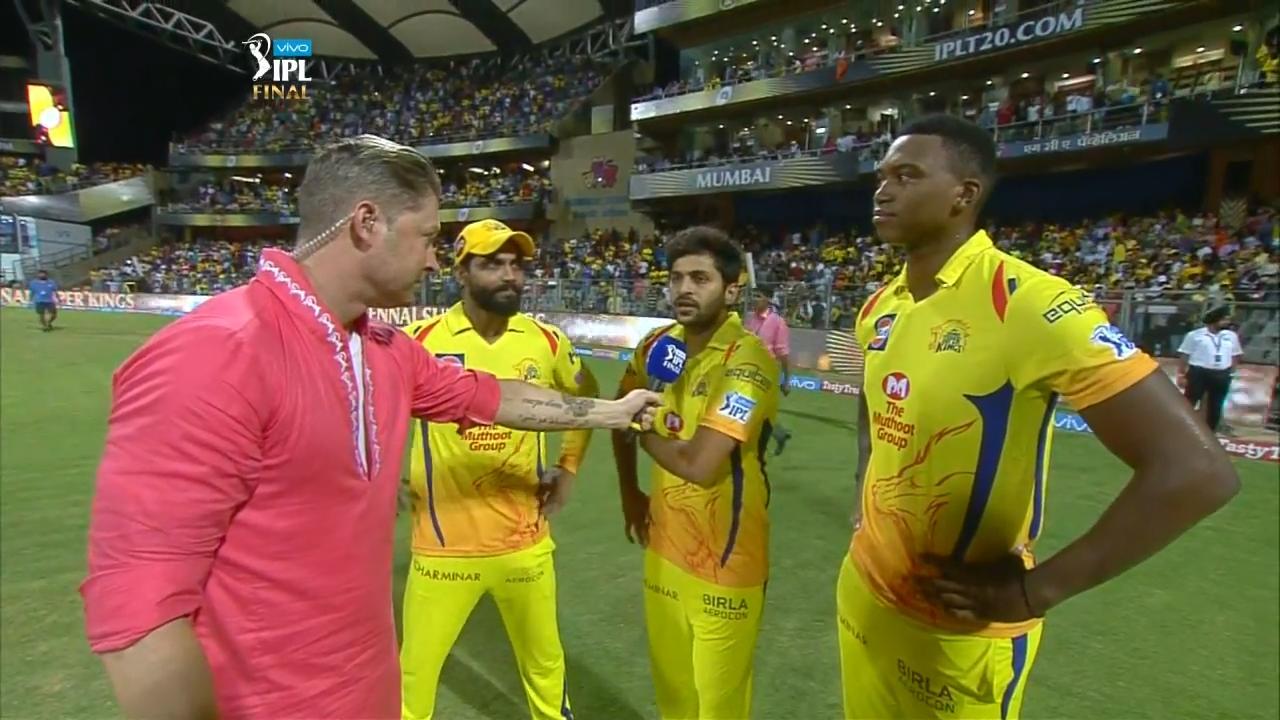 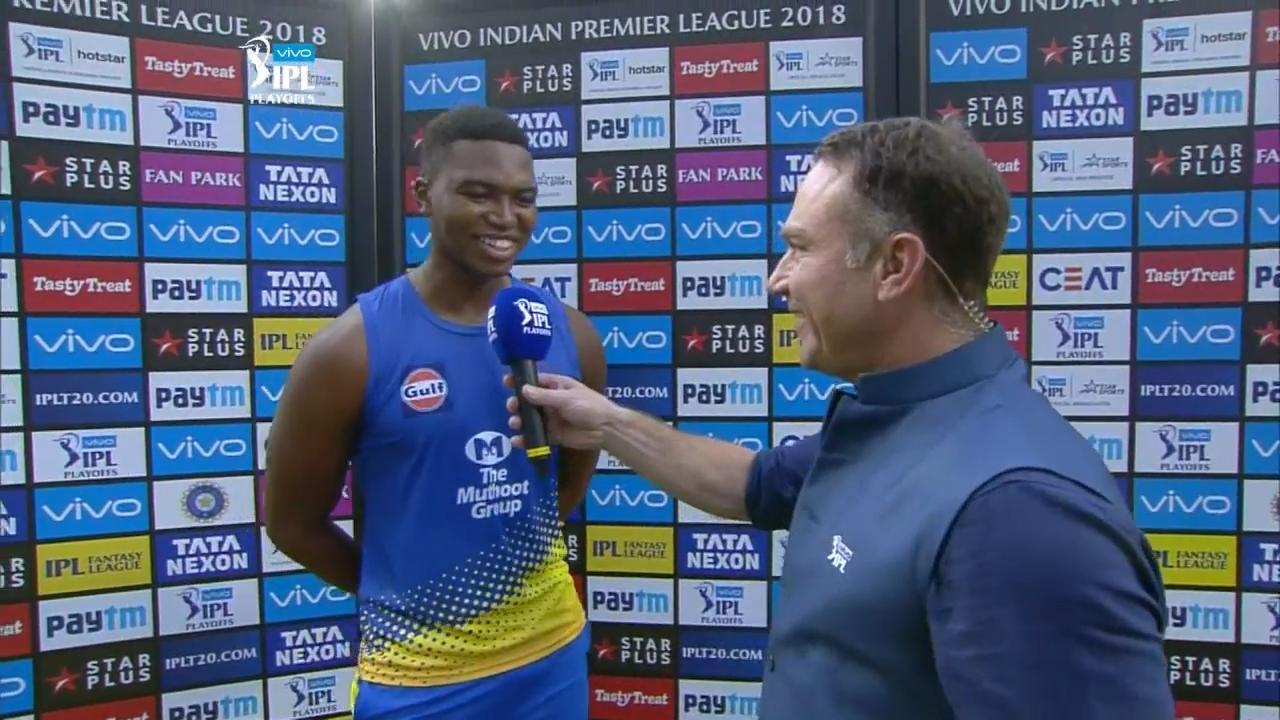 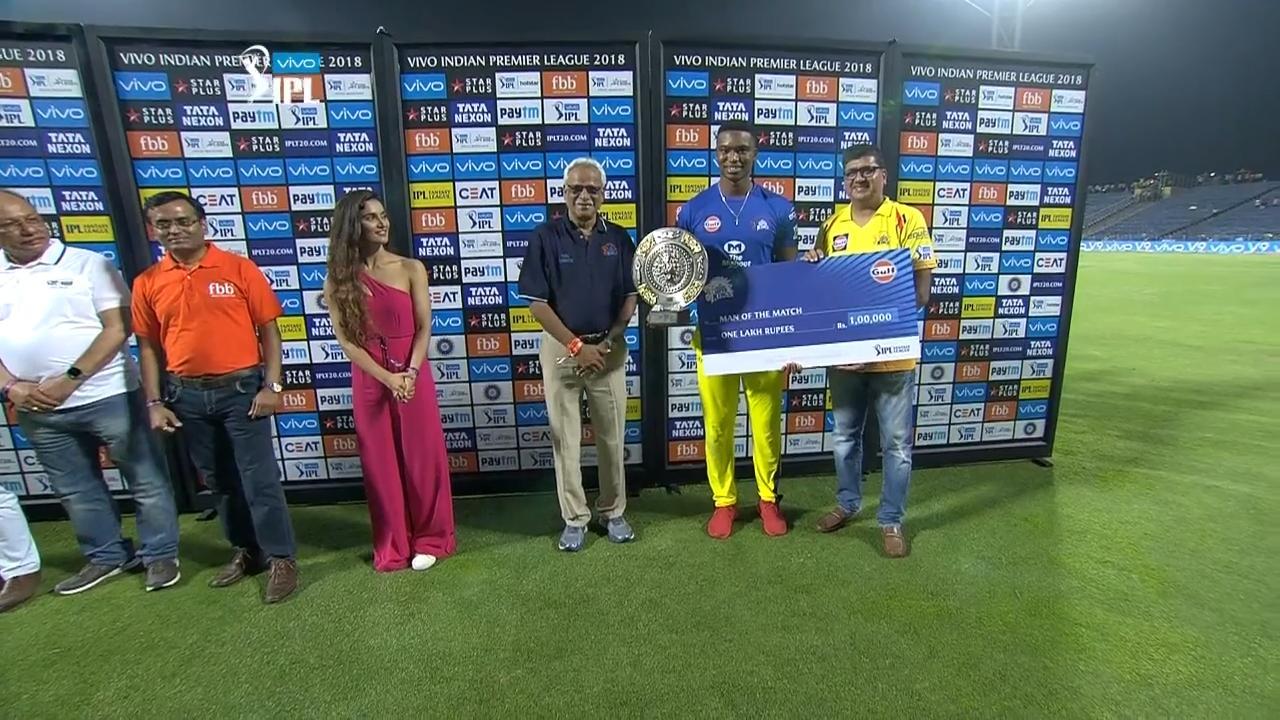 Ngidi turns on the lights on KL Rahul 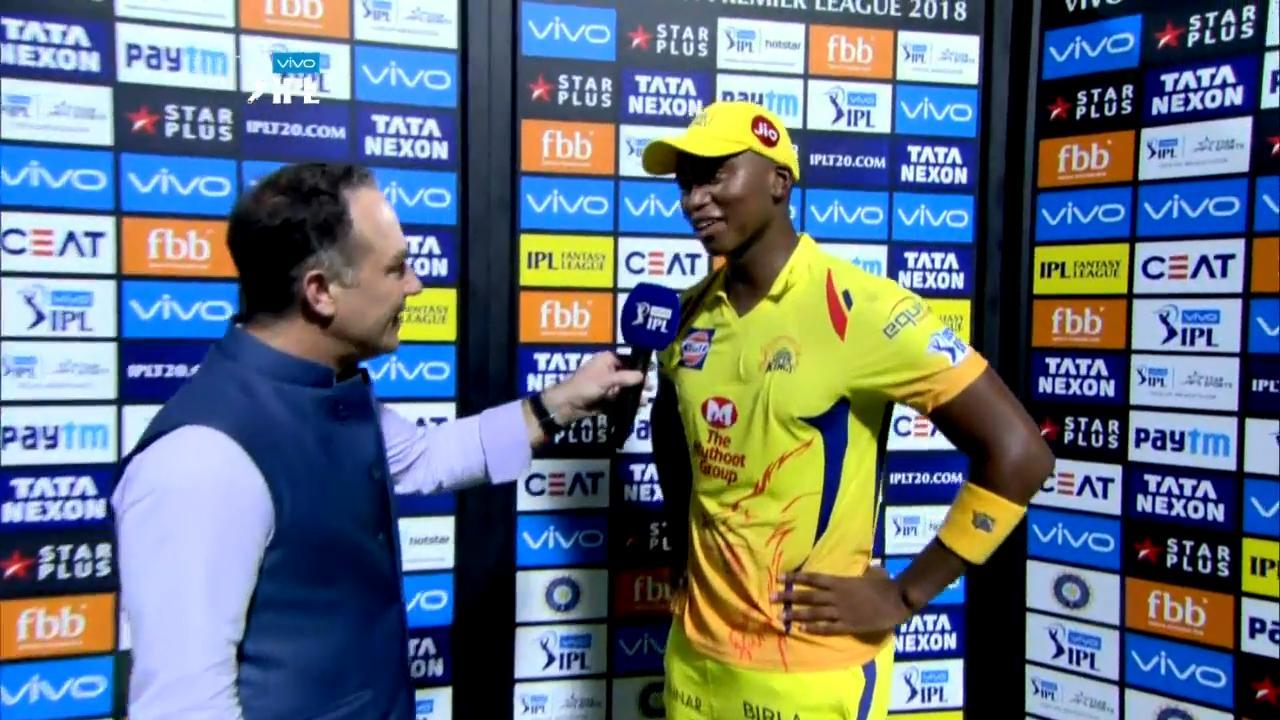 Ngidi's pace too hot to handle for Shreyas 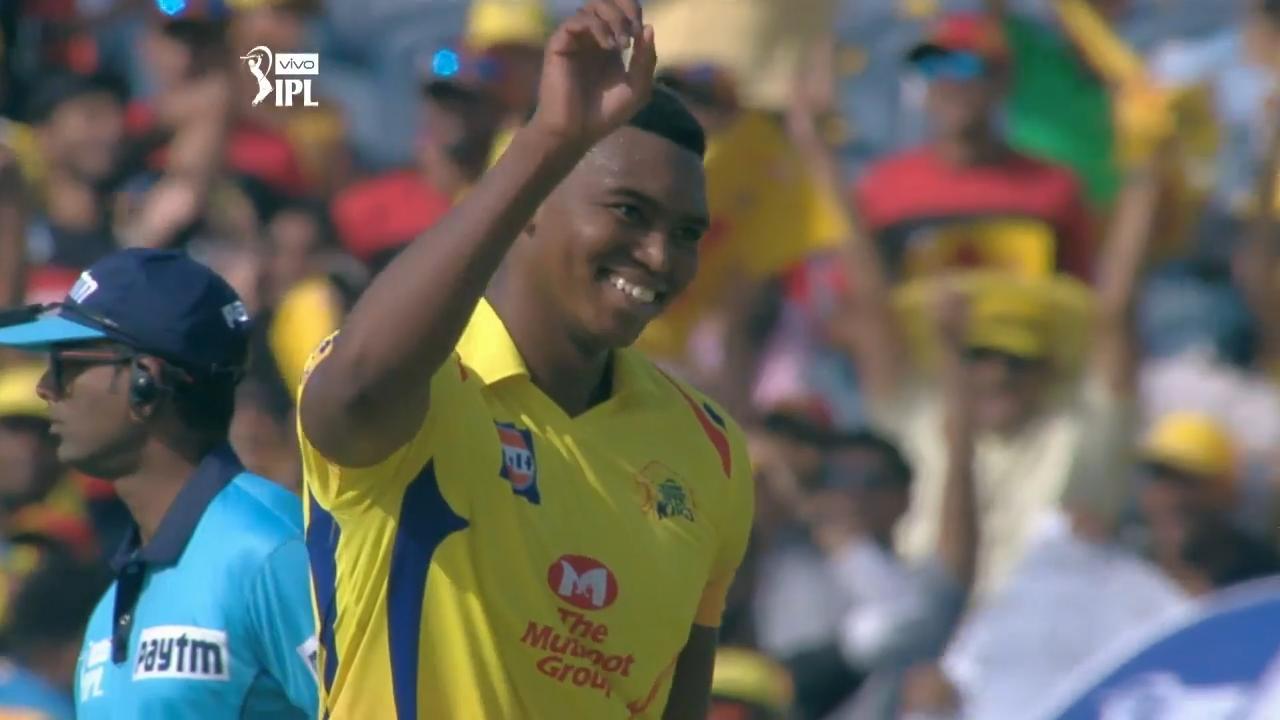 Lungi Ngidi on India and the IPL experience

Total chaos! Southee-Siraj and Ngidi in a three-way mix-up 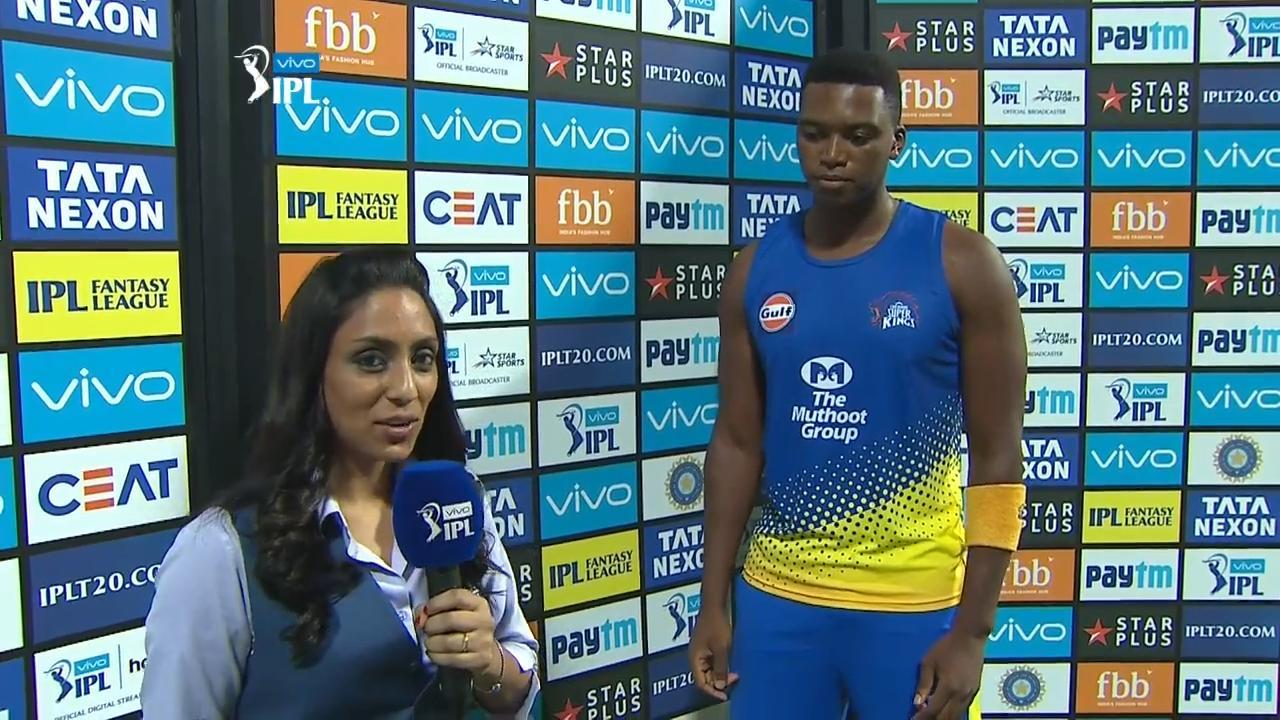 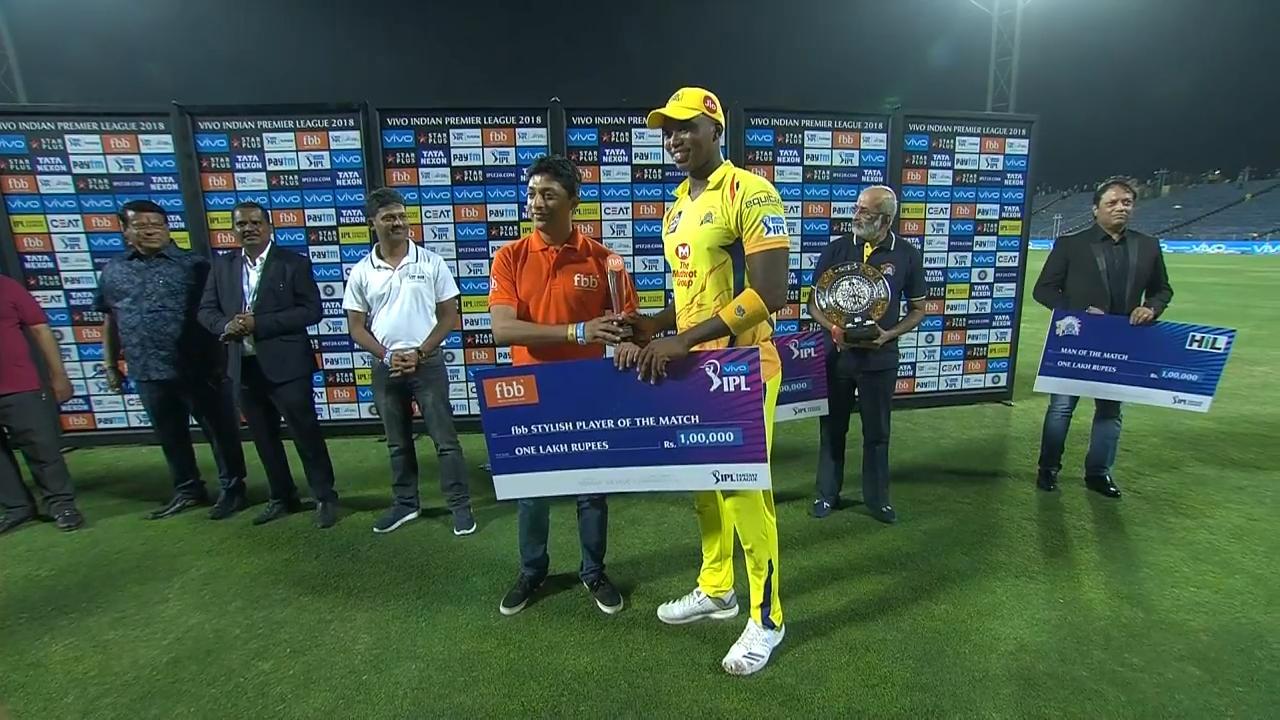