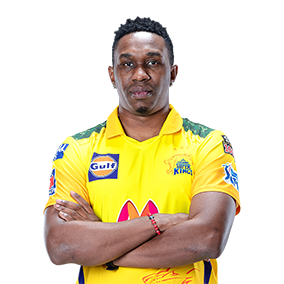 Dwayne Bravo is one of the most entertaining players in the world. He brings in Caribbean swagger to the IPL and bats with typical West Indian flair with lovely shots all round the wicket. Having played plenty of Twenty20 leagues across the world, Bravo encapsulates the knowledge of the game and also has a good grasp on the technicalities of the game. After plying his skills for the Mumbai Indians in the first three seasons, Bravo was taken up by the Chennai Super Kings ahead of the 2011 IPL. A hard-hitting batsman and a decent-paced bowler, Bravo is an asset to any T20 side in the world. His all-round usefulness led the CSK think tank to retain him ahead of the 2014 season. Ahead of IPL 2016, the West Indian all-rounder was picked by the new team Gujarat Lions in the player draft. Come 2018 IPL Player Auction, CSK once again showed faith in the all-rounder by using their Right To Match card. 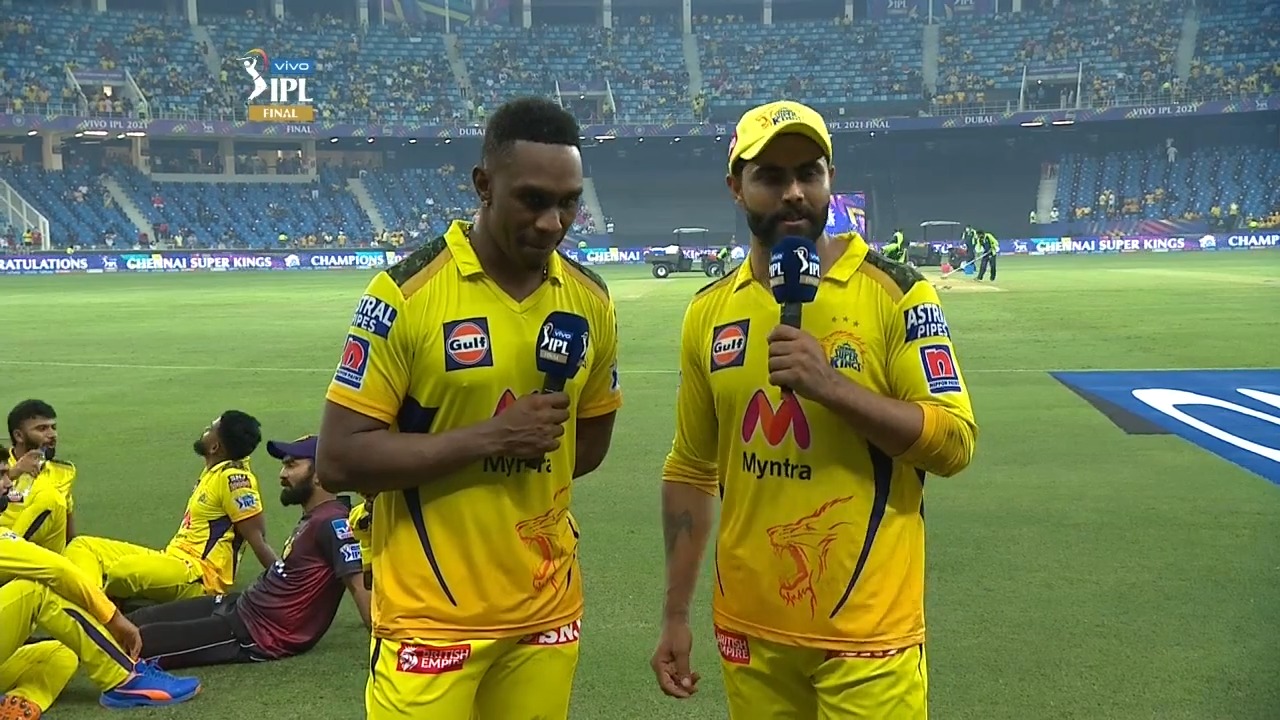 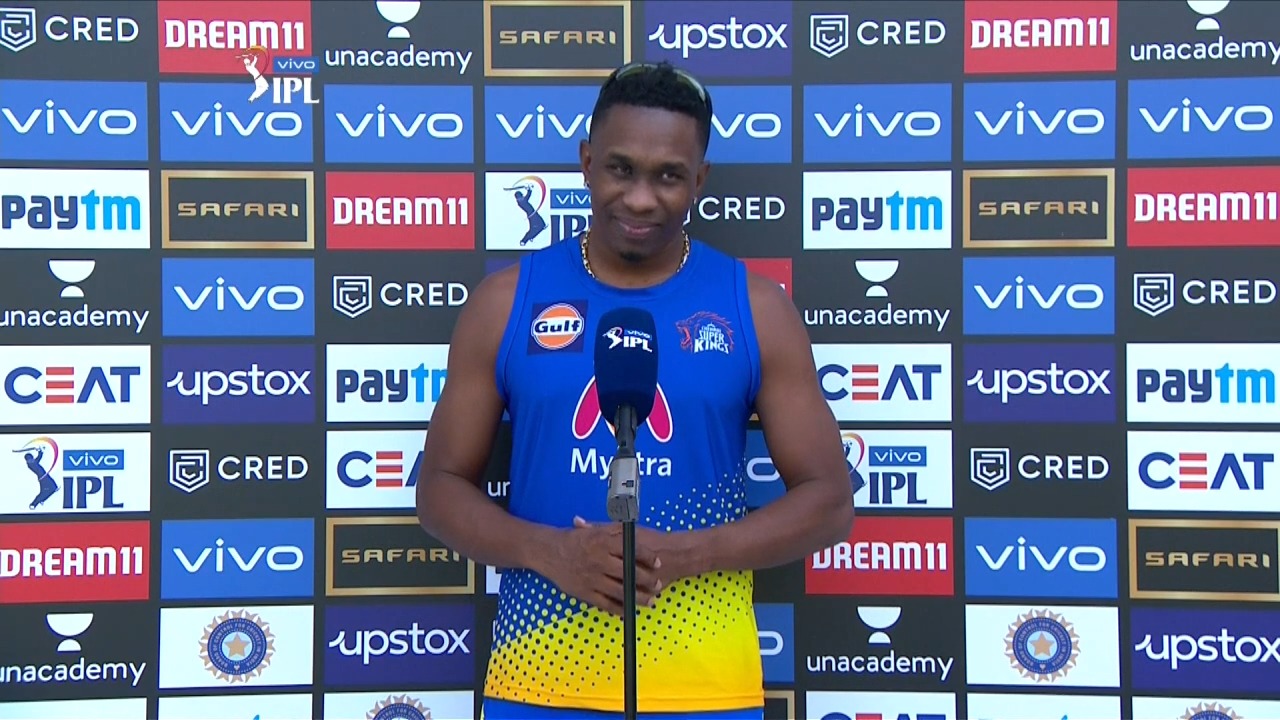 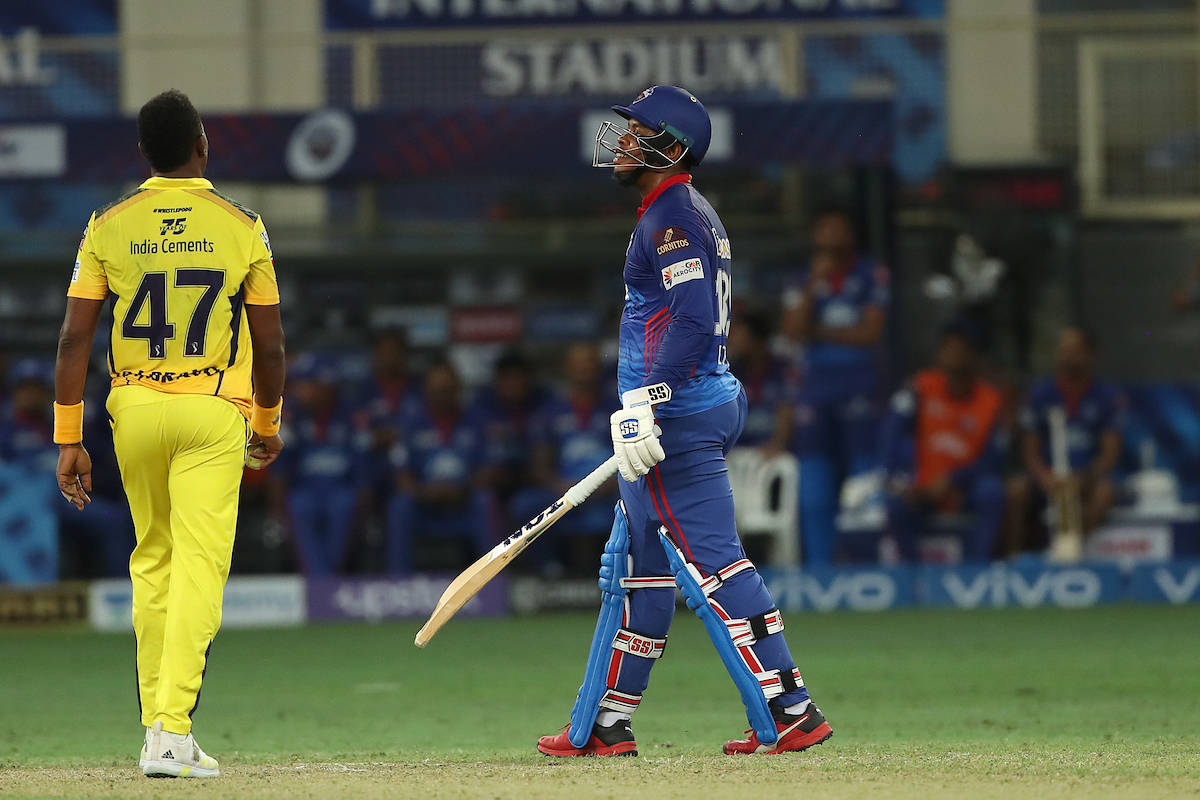 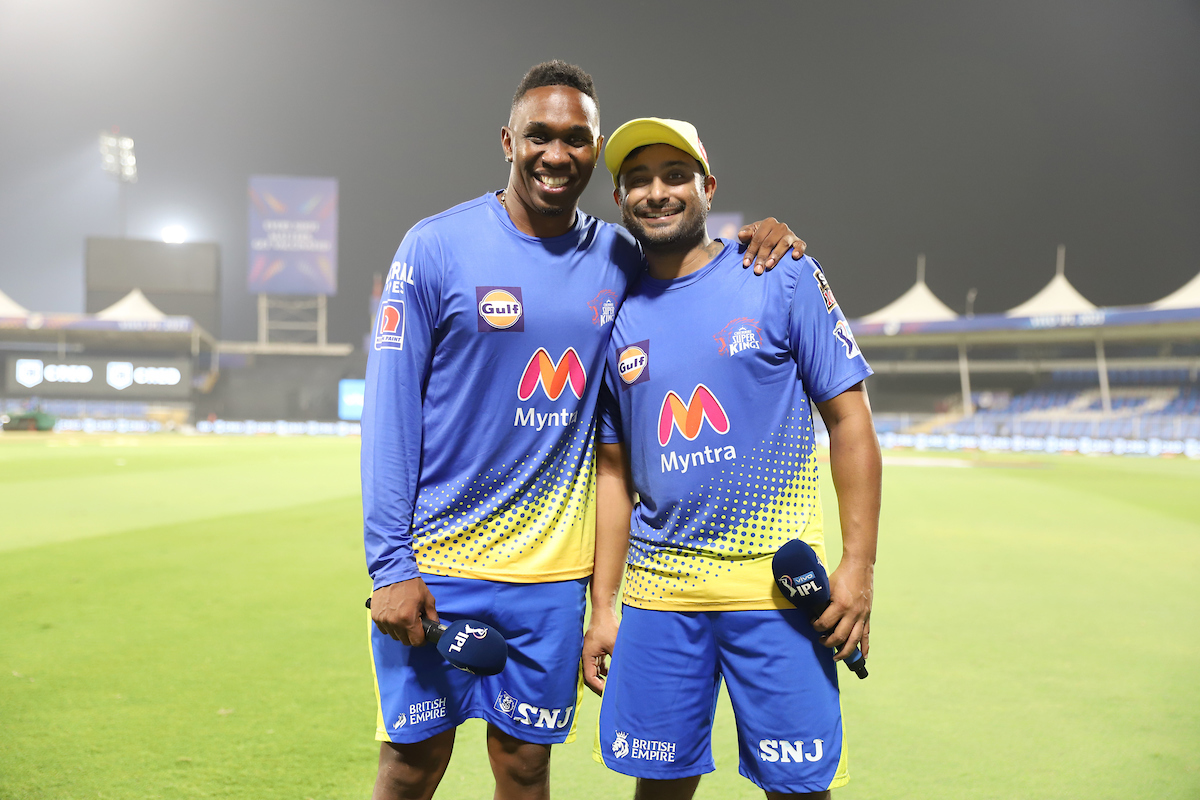 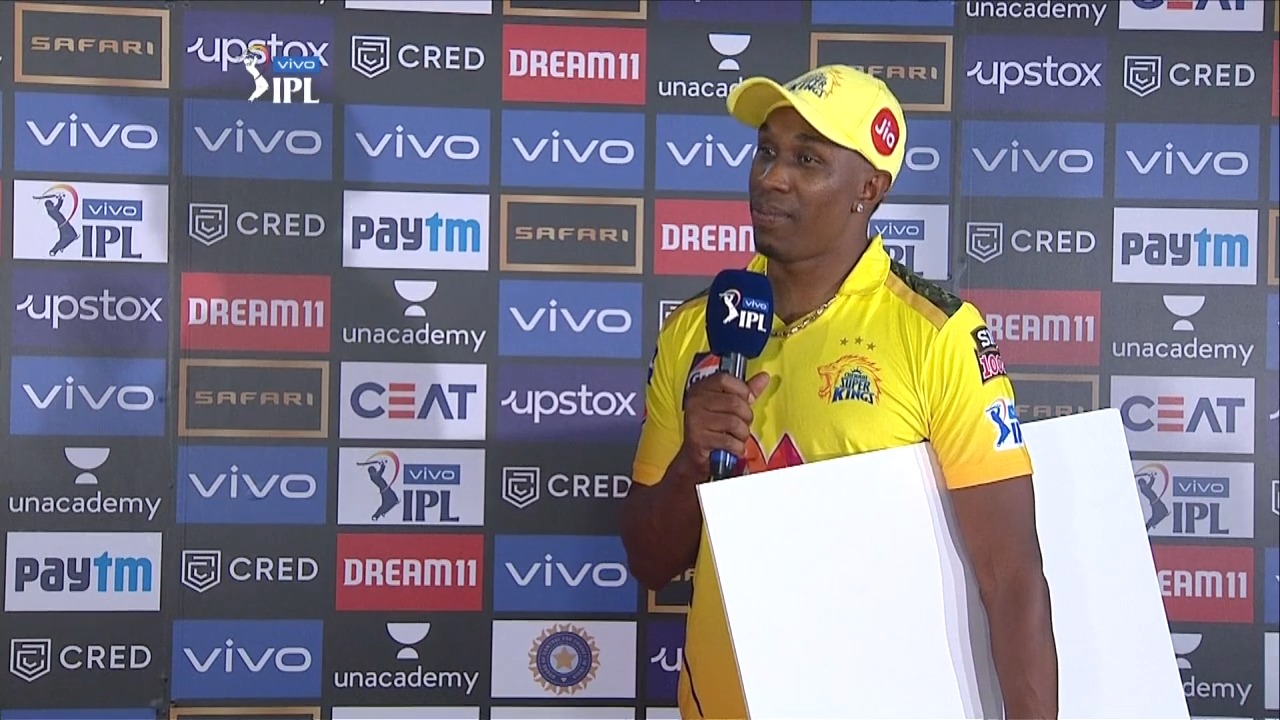 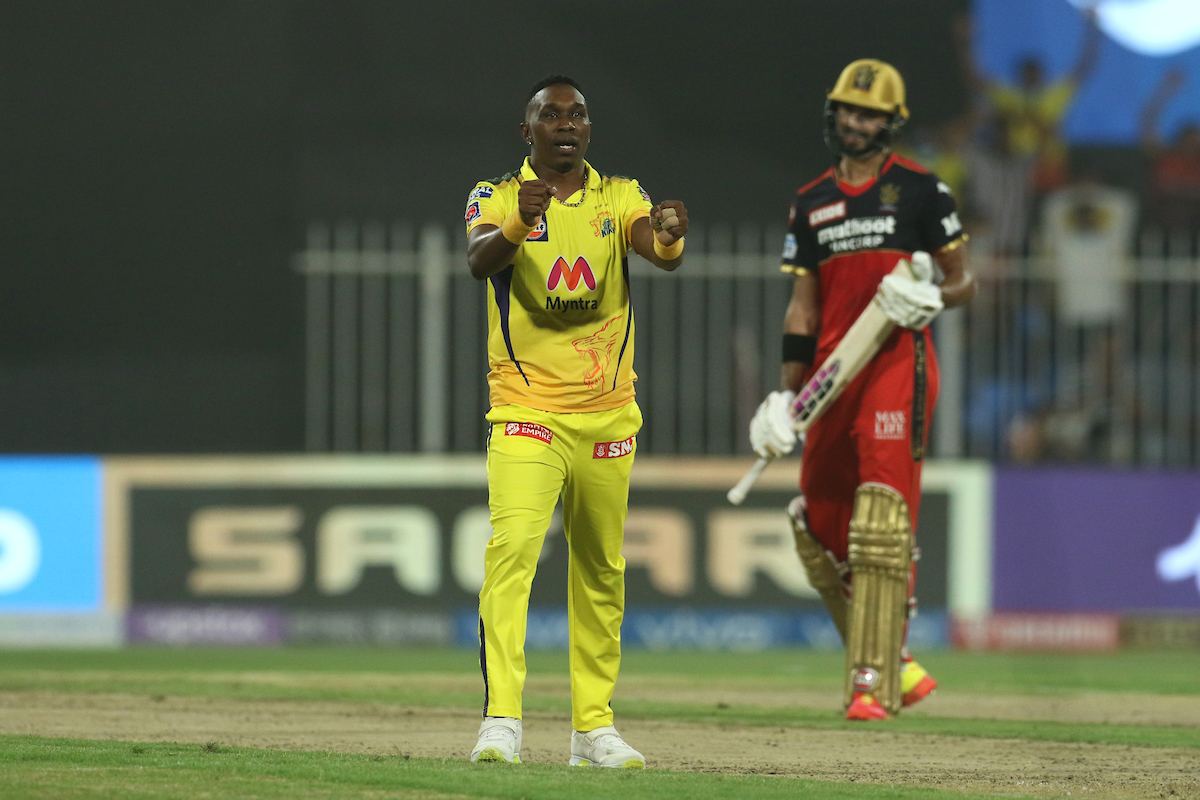 Bravo steps up for CSK with vintage spell 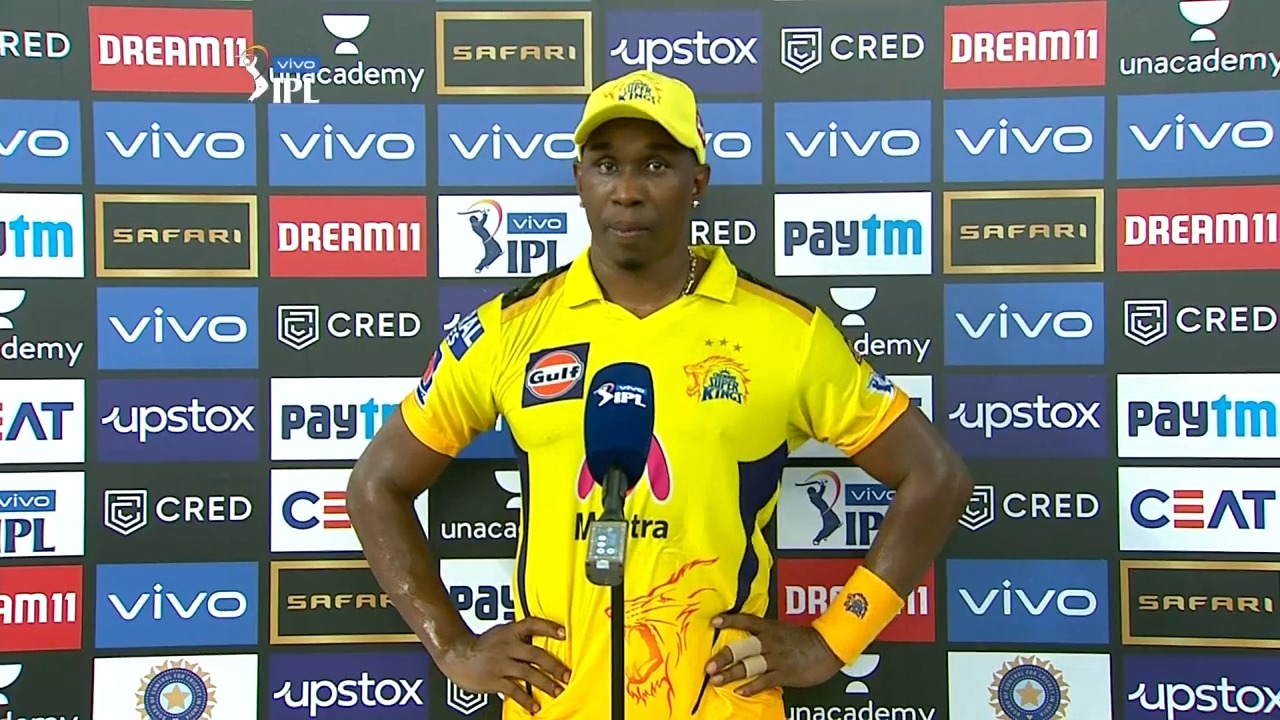 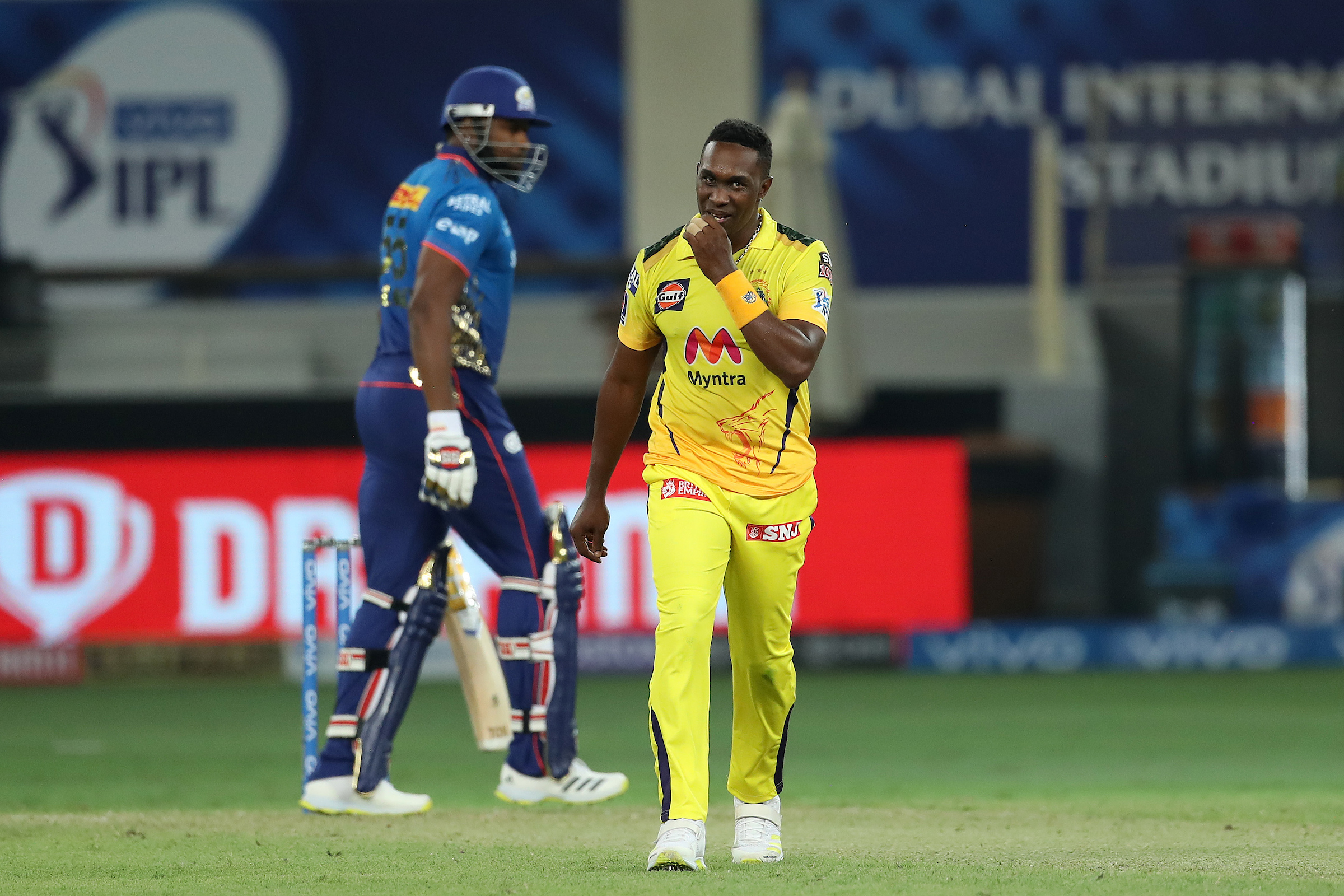 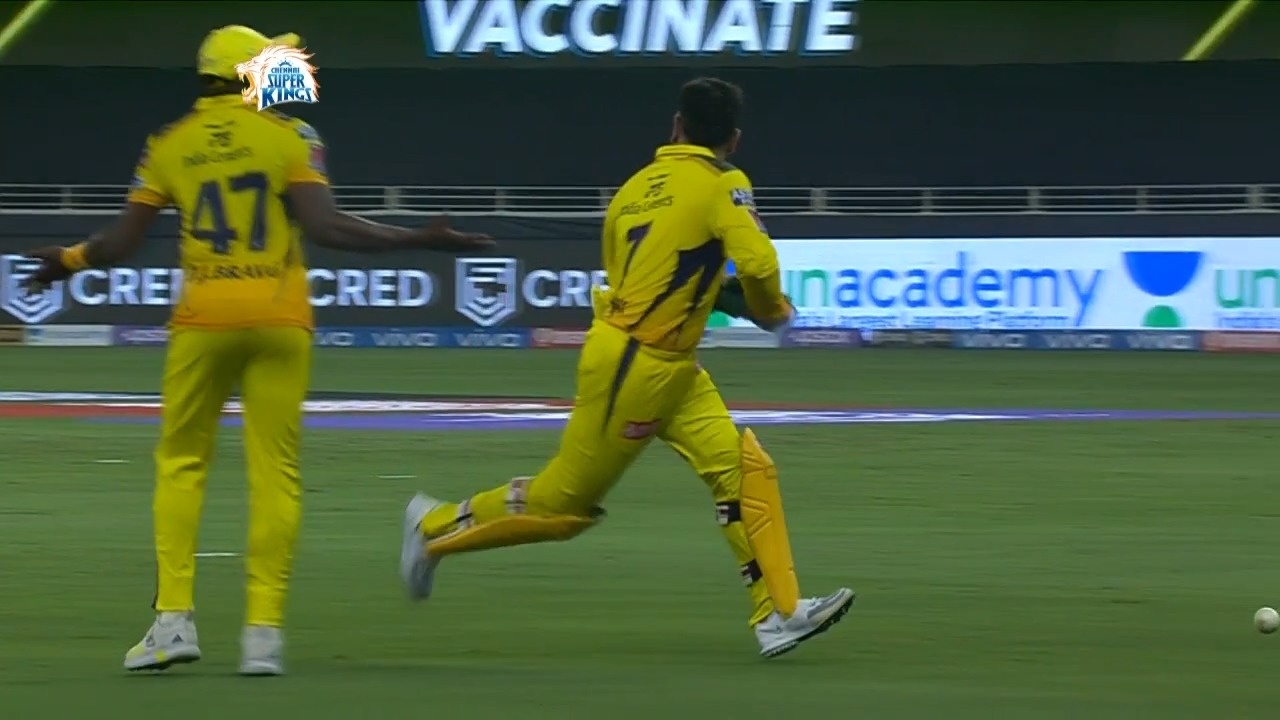 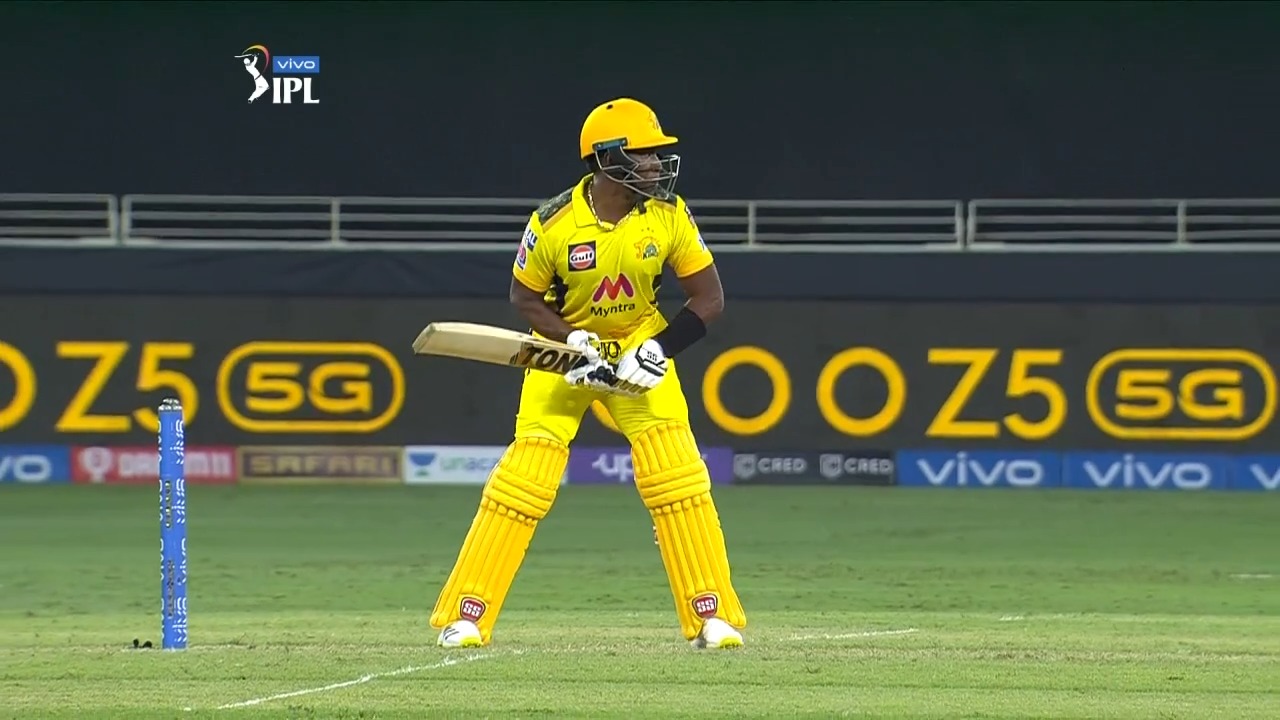 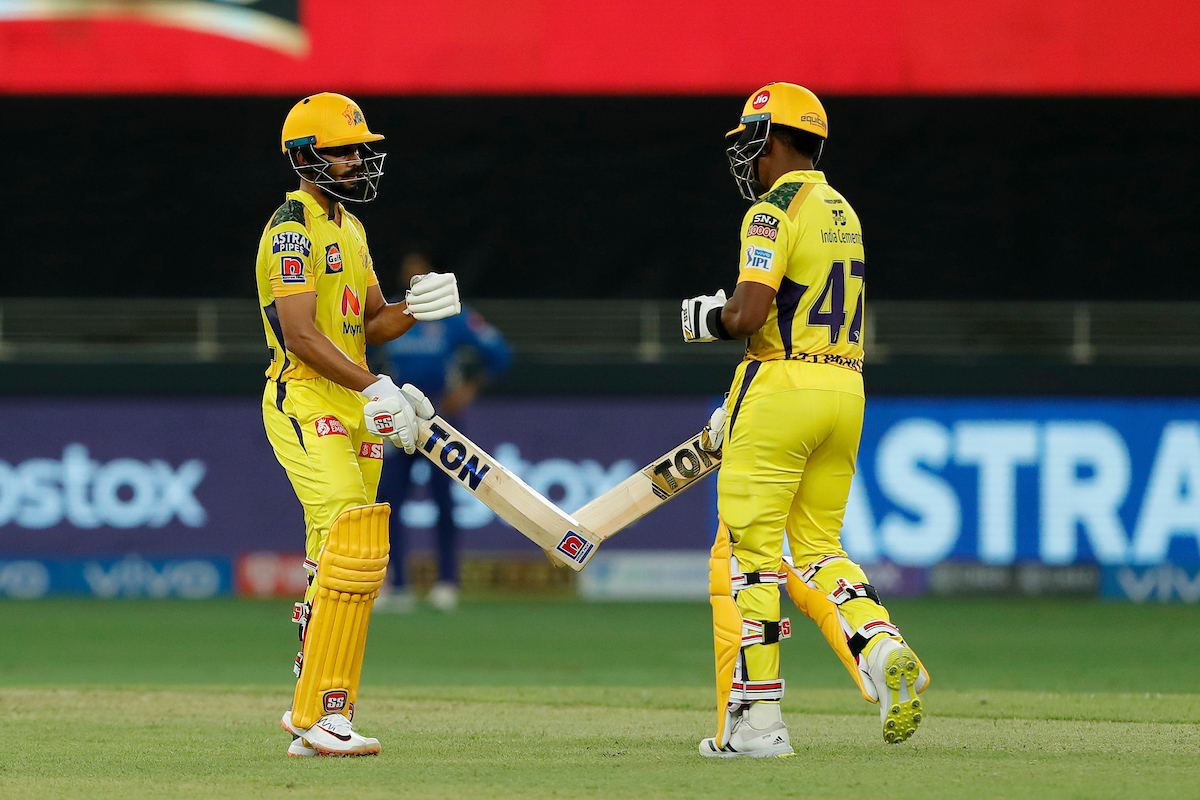 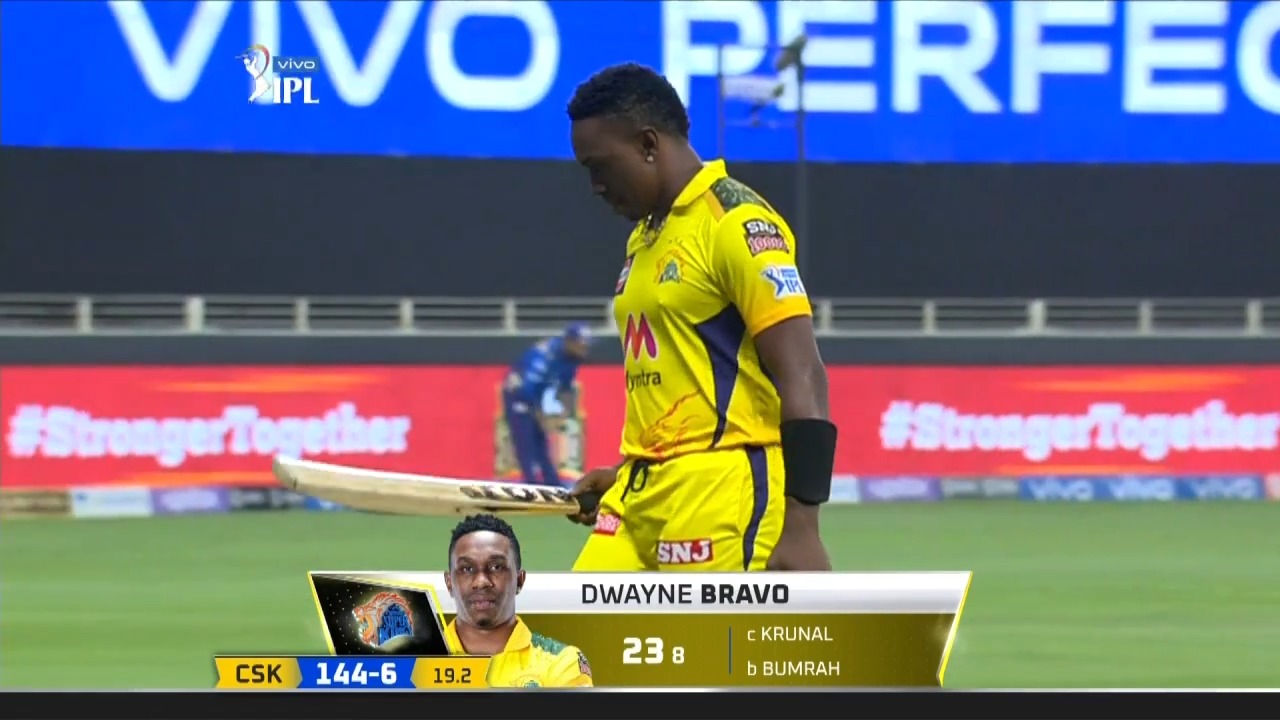 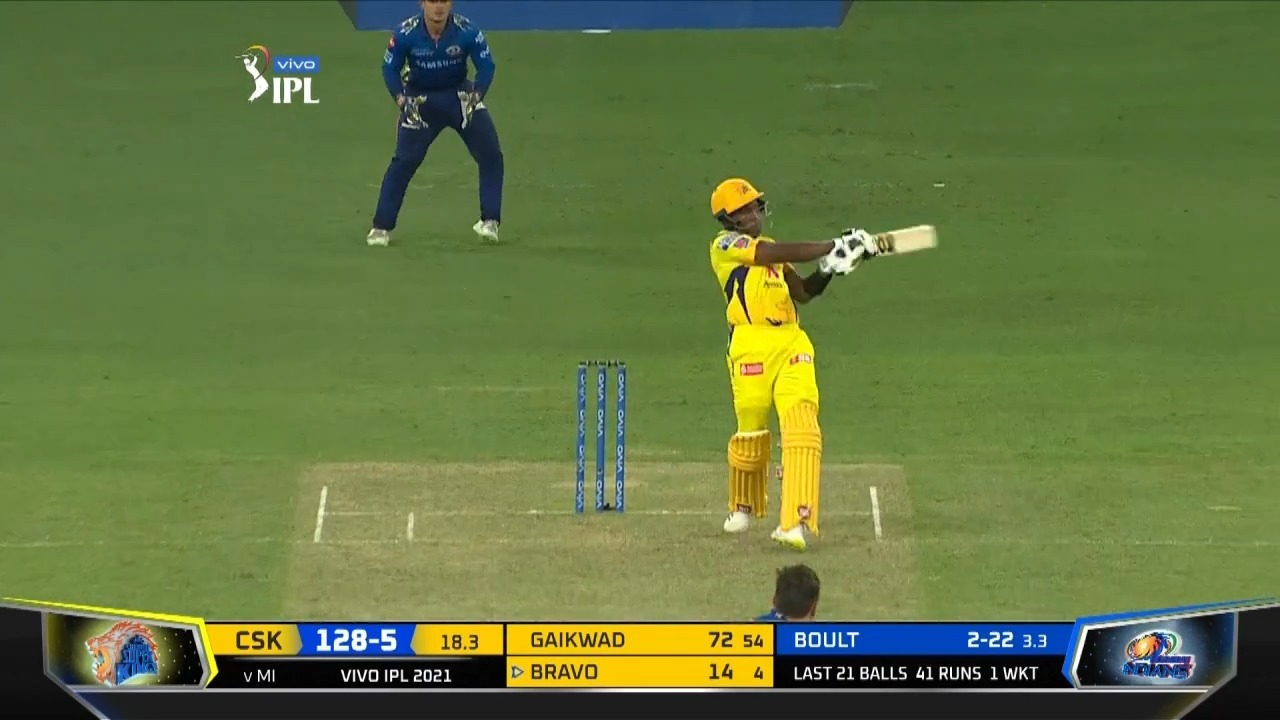 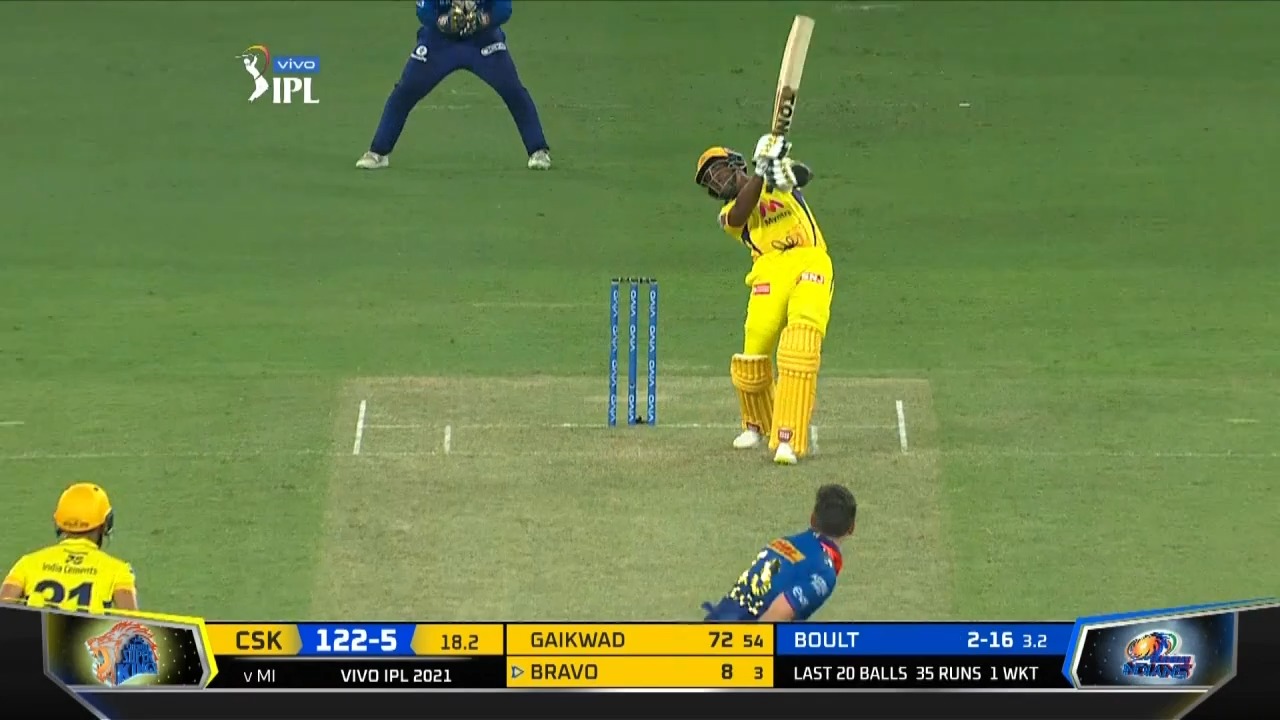 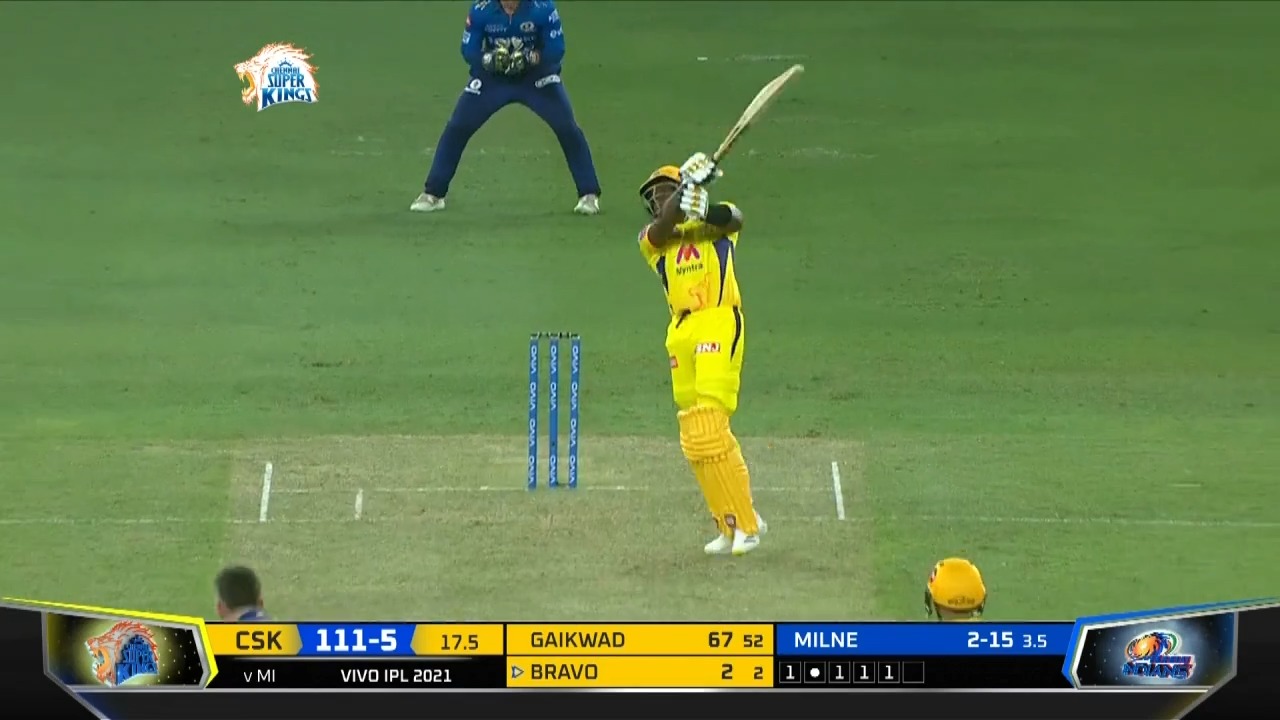 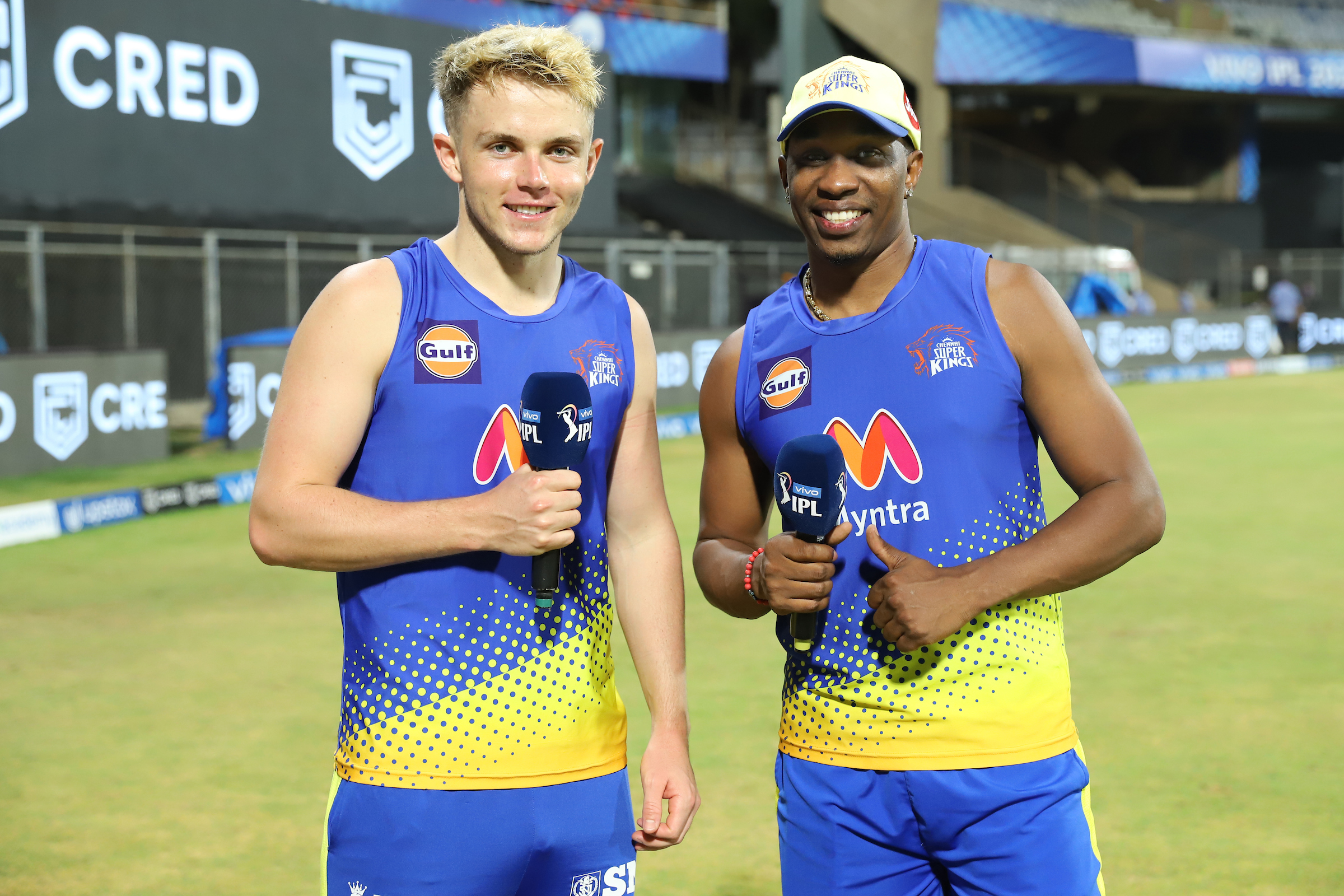 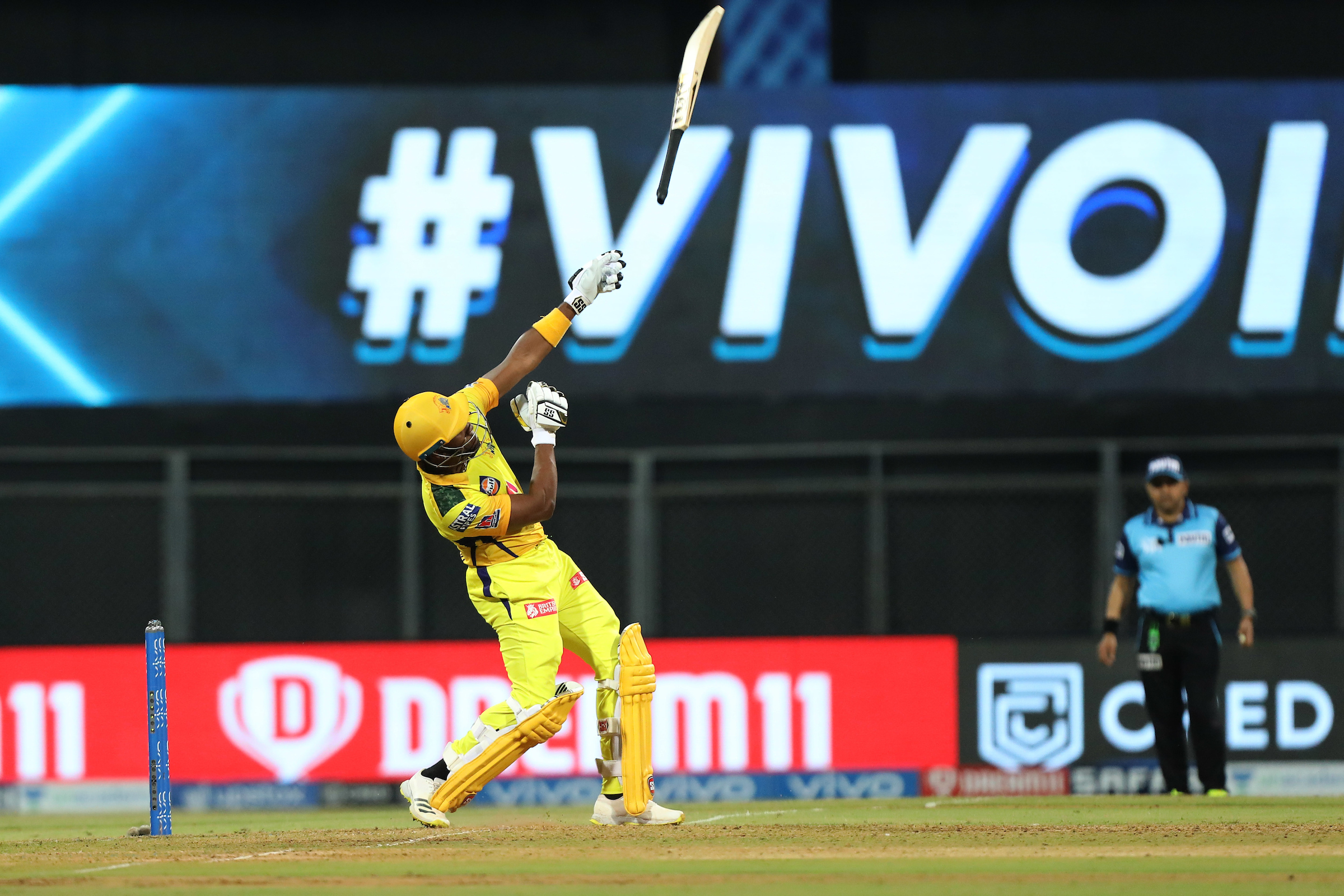 Watch out for Sprinter Bravo 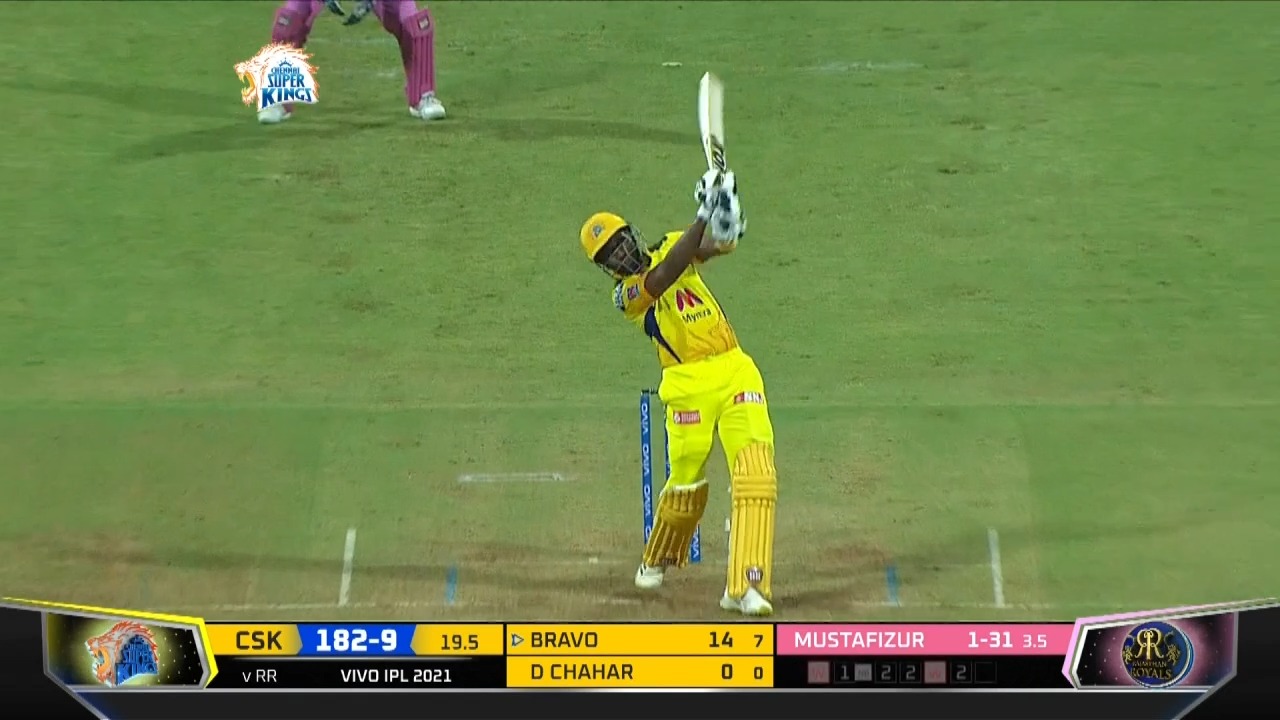 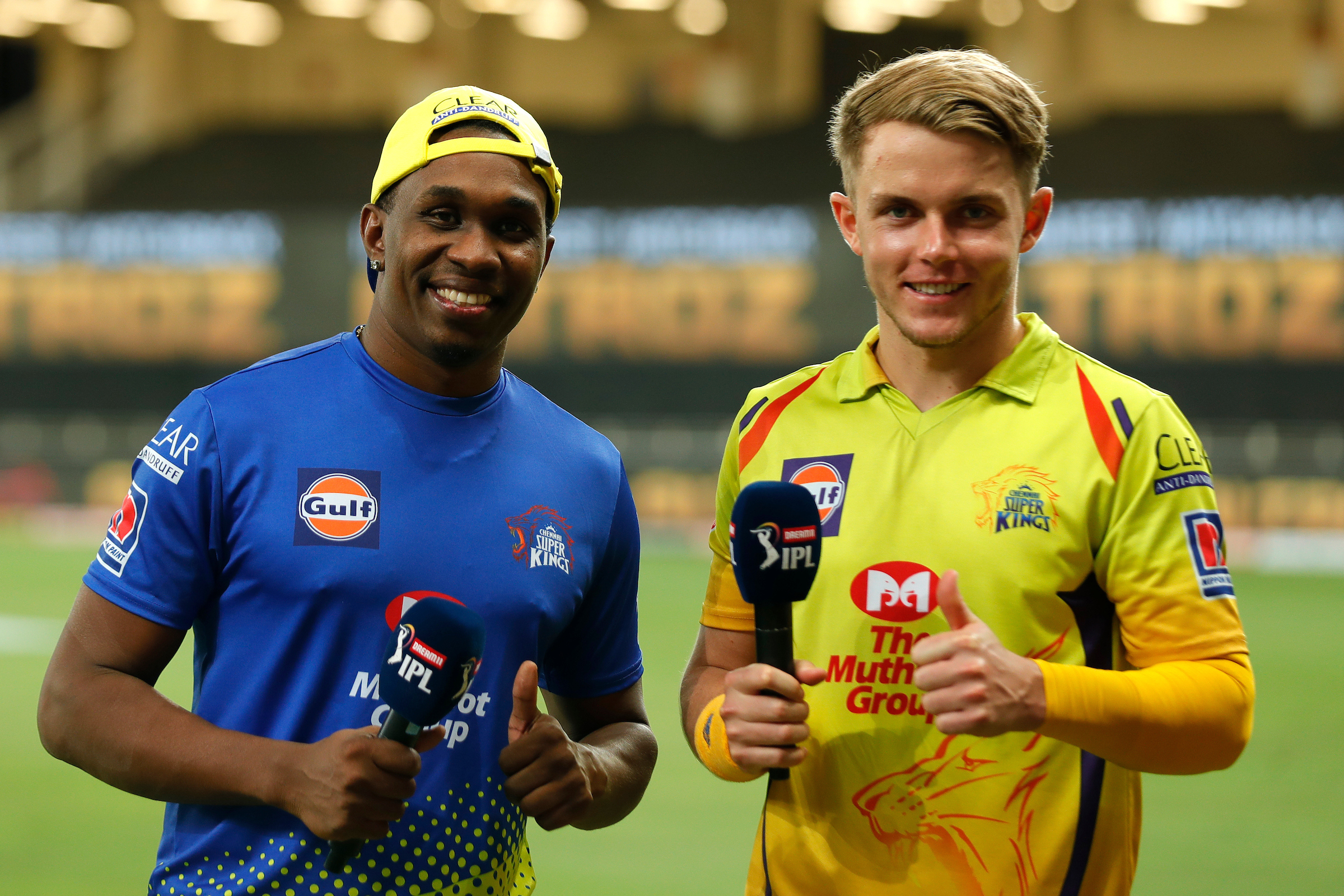 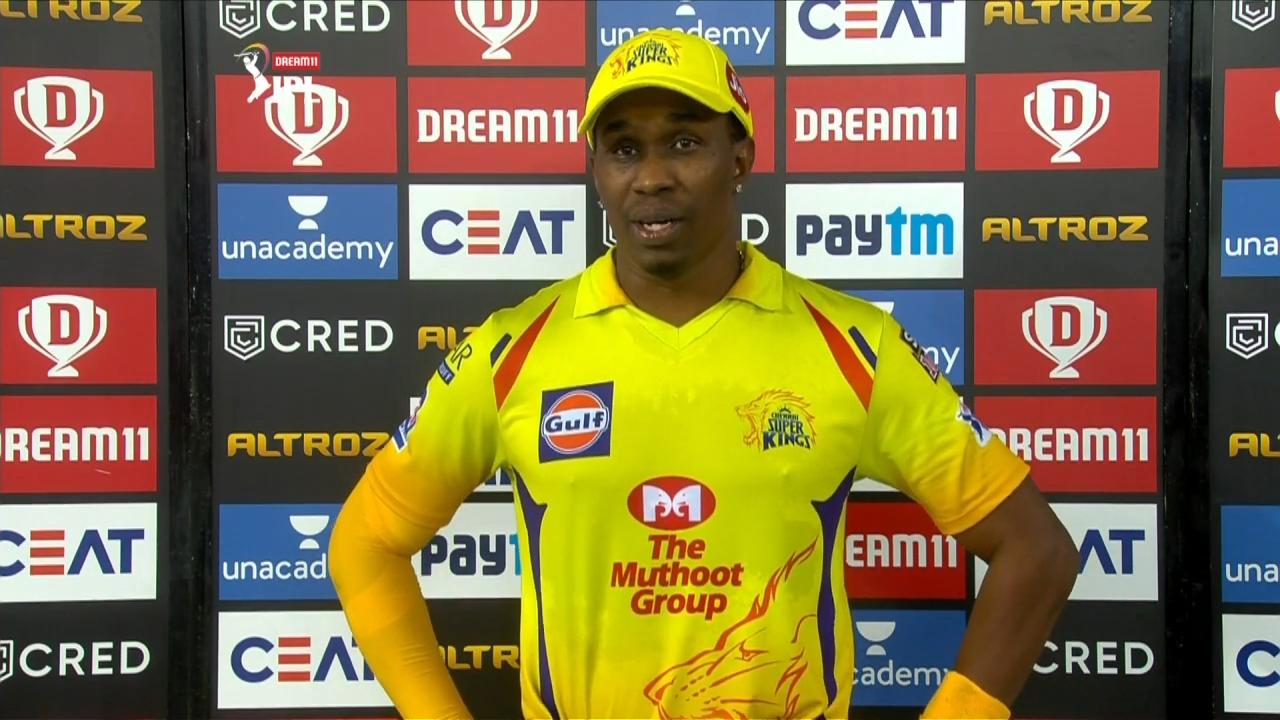 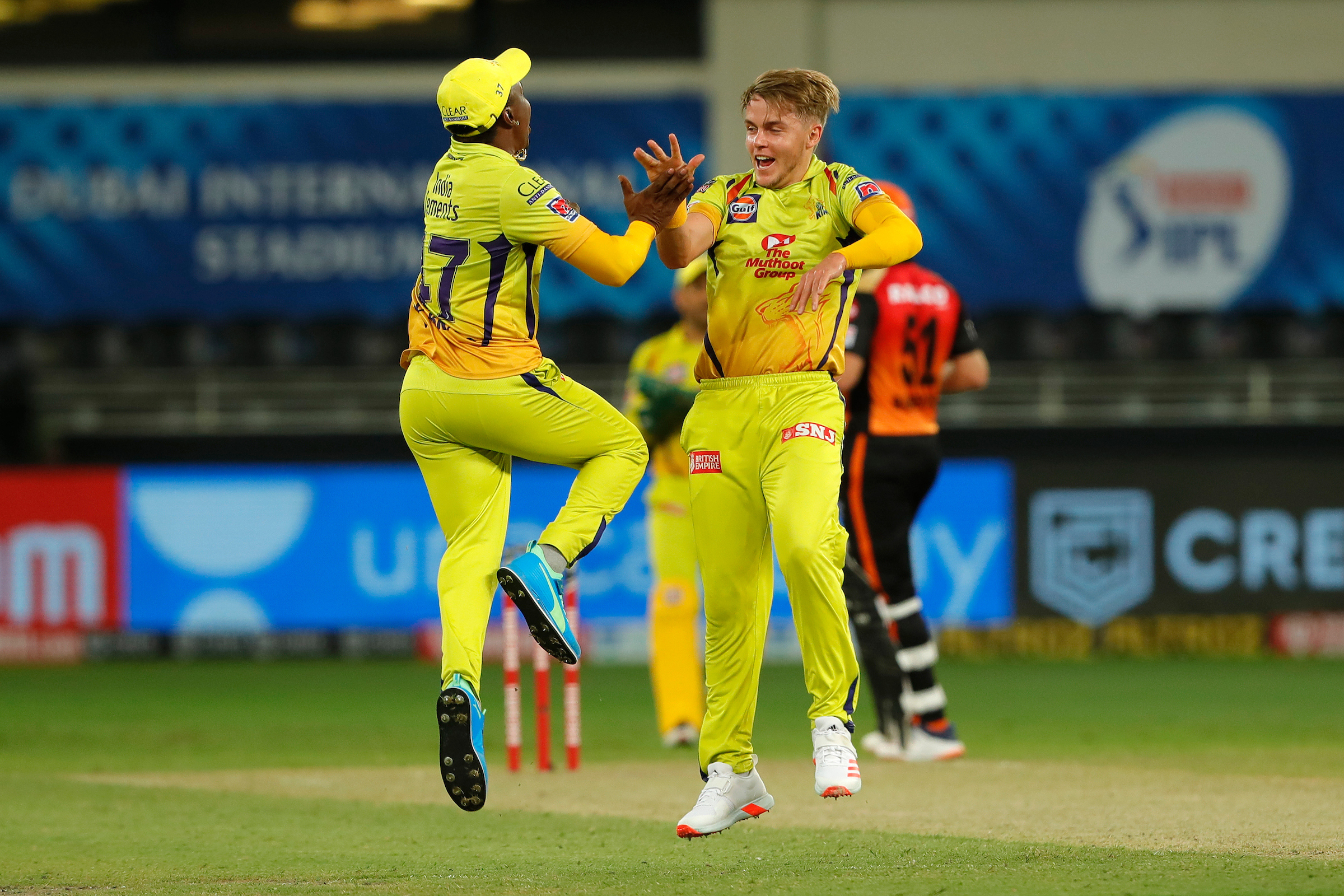