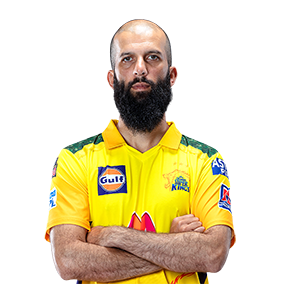 A versatile left-handed batsman and an aggressive off-break bowler, Moeen Ali was bought by Chennai Super Kings for INR 7 crores at the IPL 2021 Player Auction. The left-hander represented RCB for two seasons before he was released by the franchise ahead of the 2021 edition of the league. Come the fourteenth edition of the league, the English all-rounder is all set to don the yellow jersey and will be a great addition to the squad with his all-round abilities. 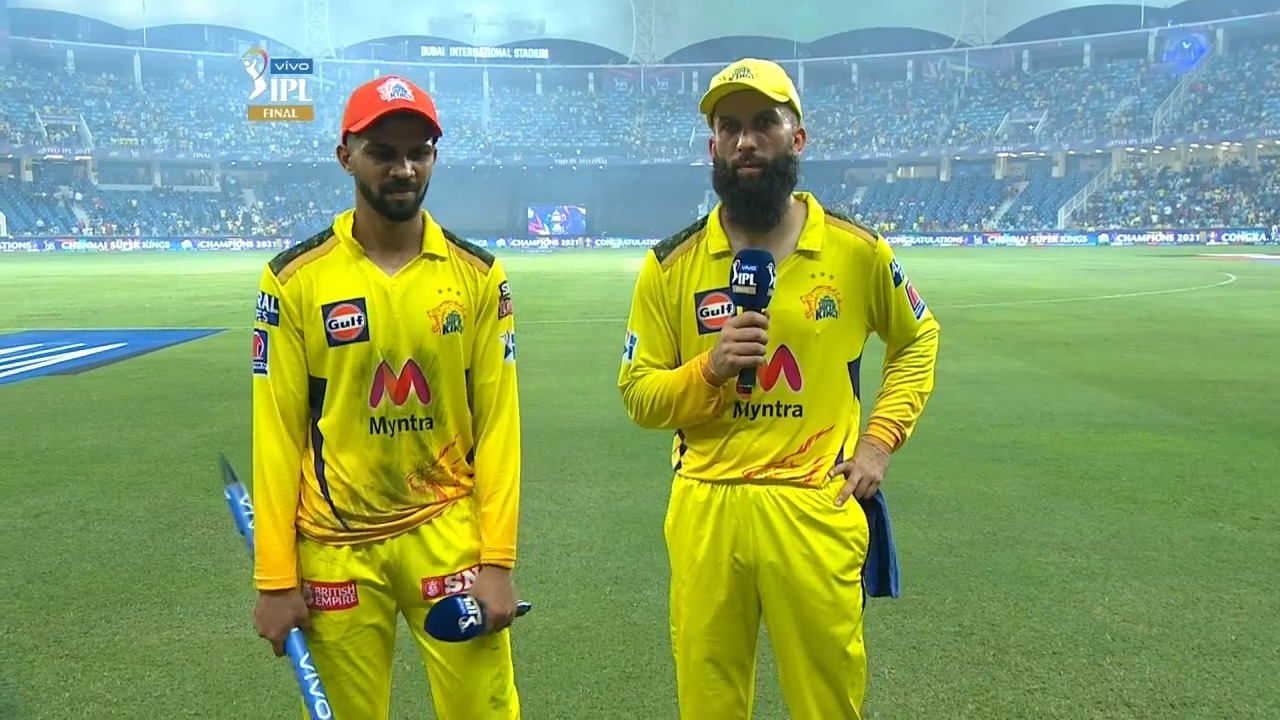 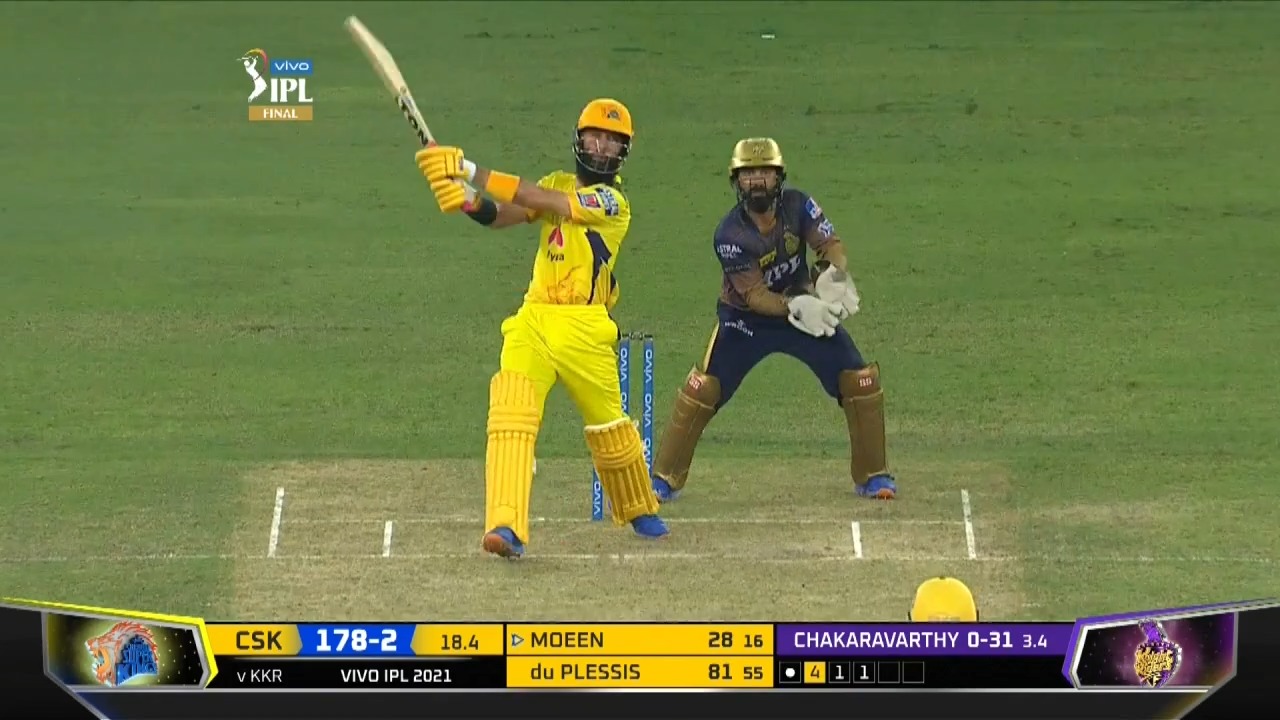 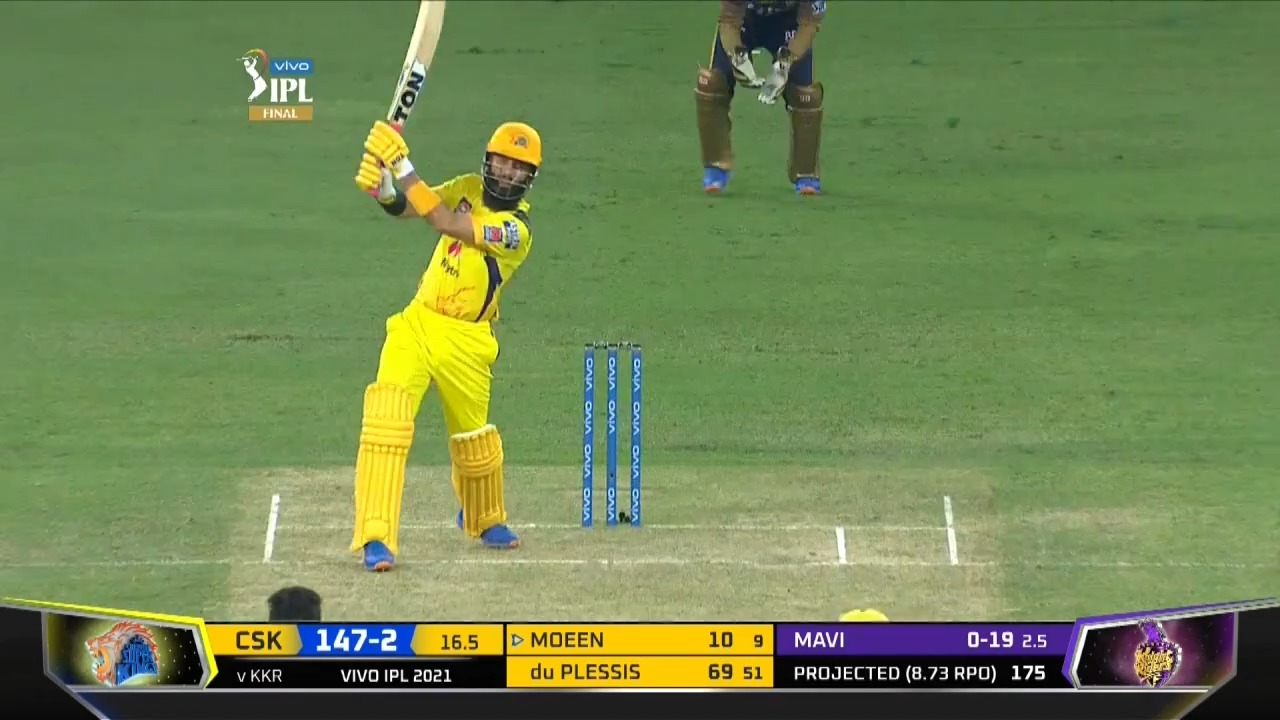 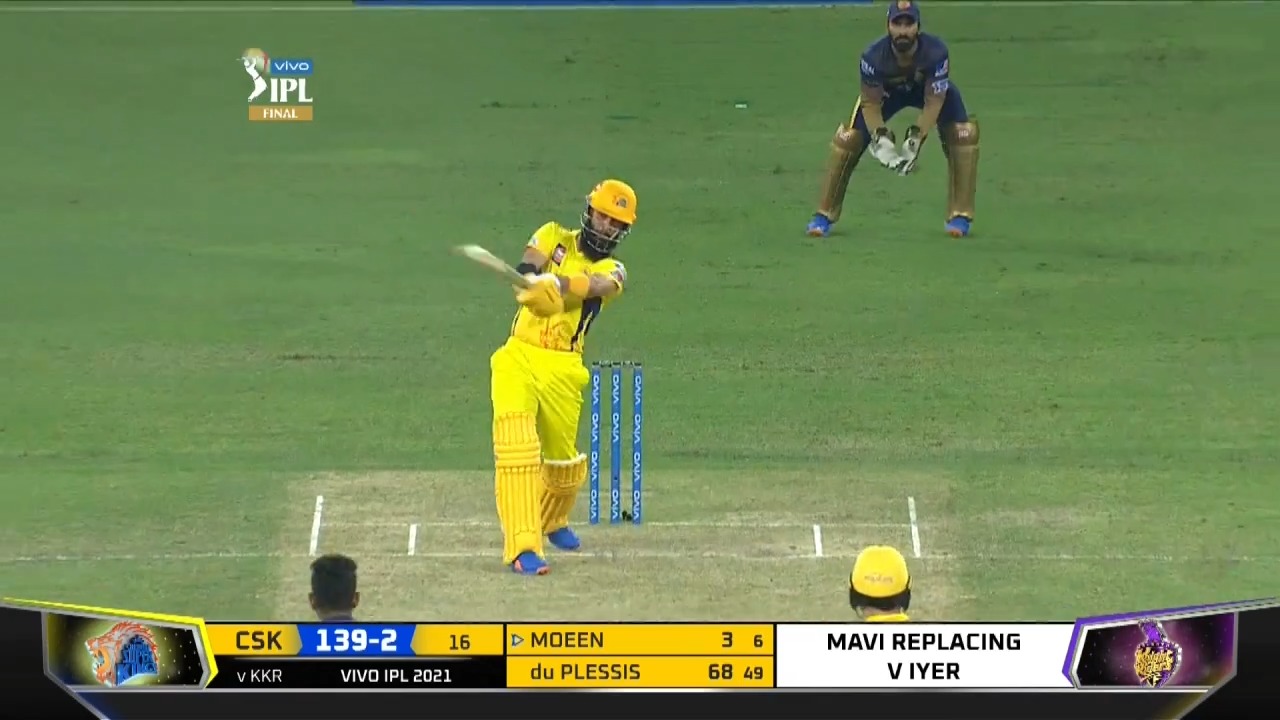 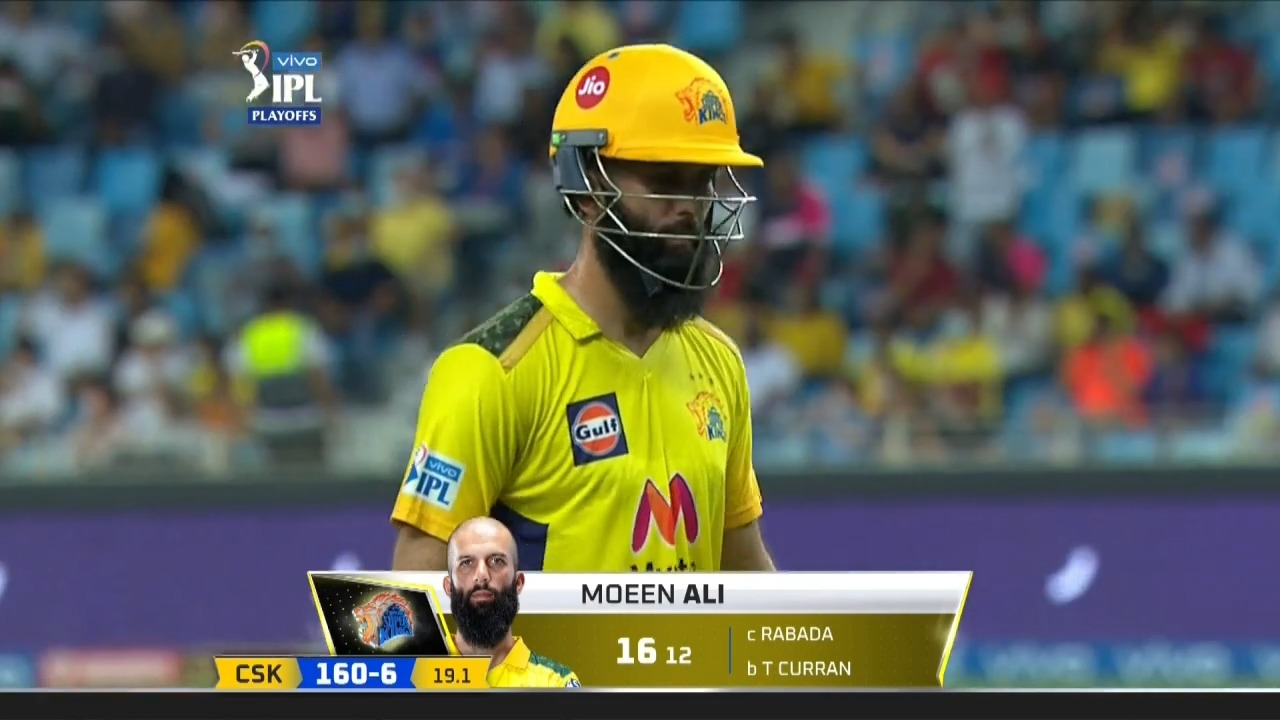 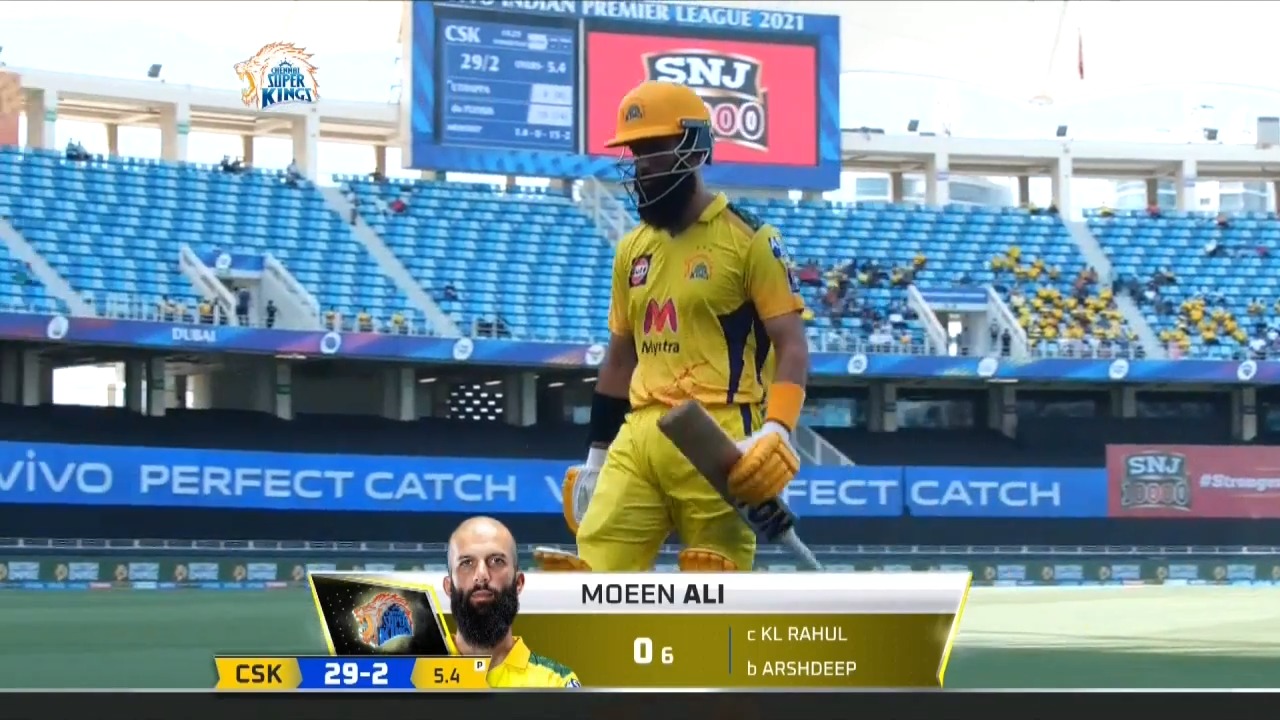 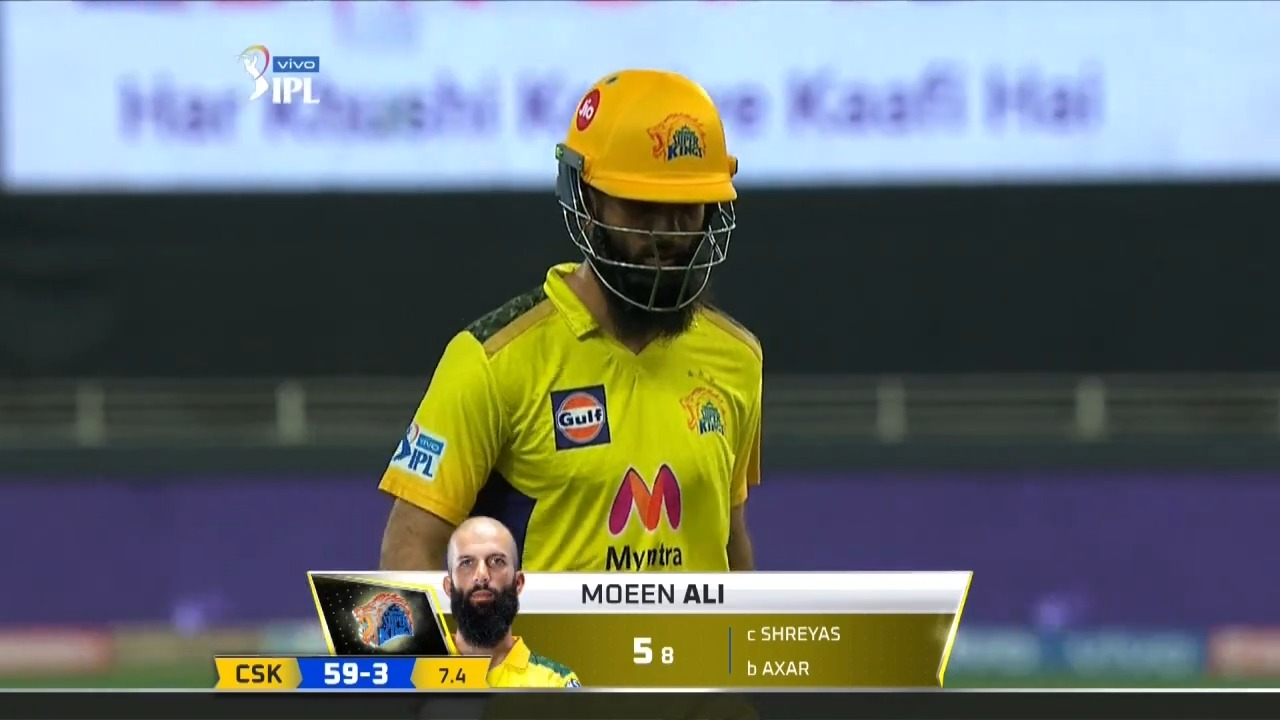 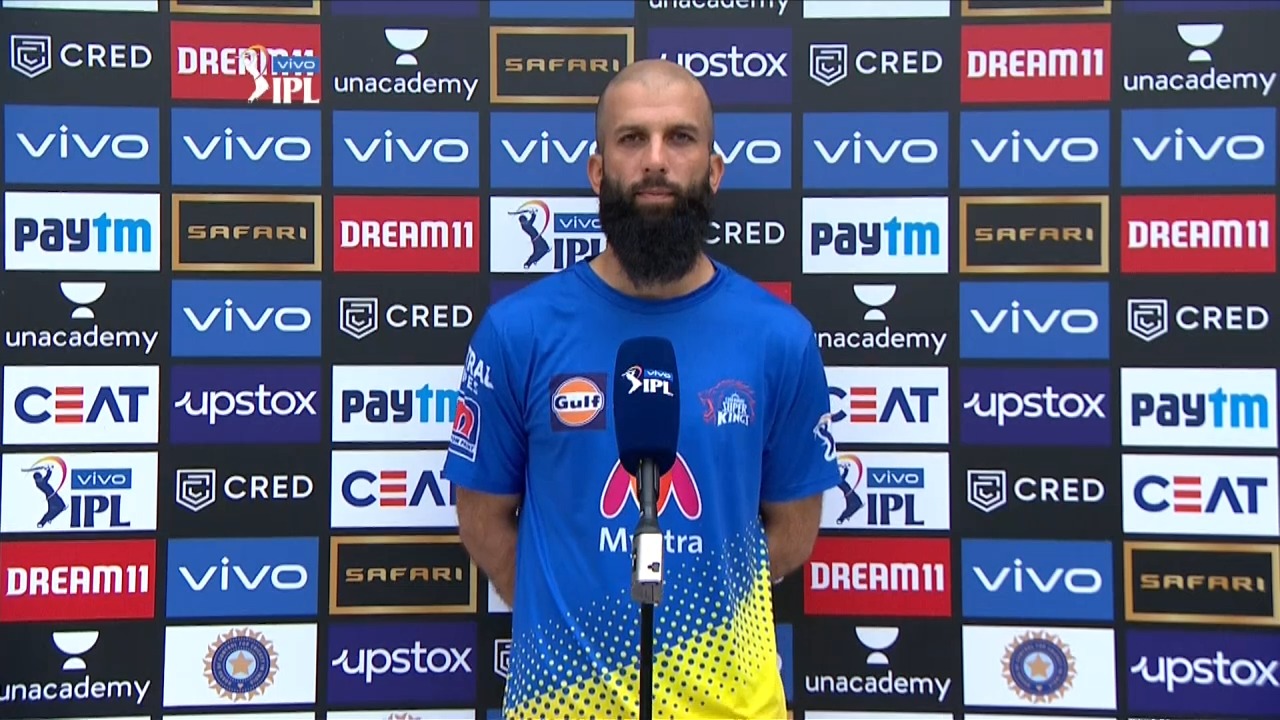 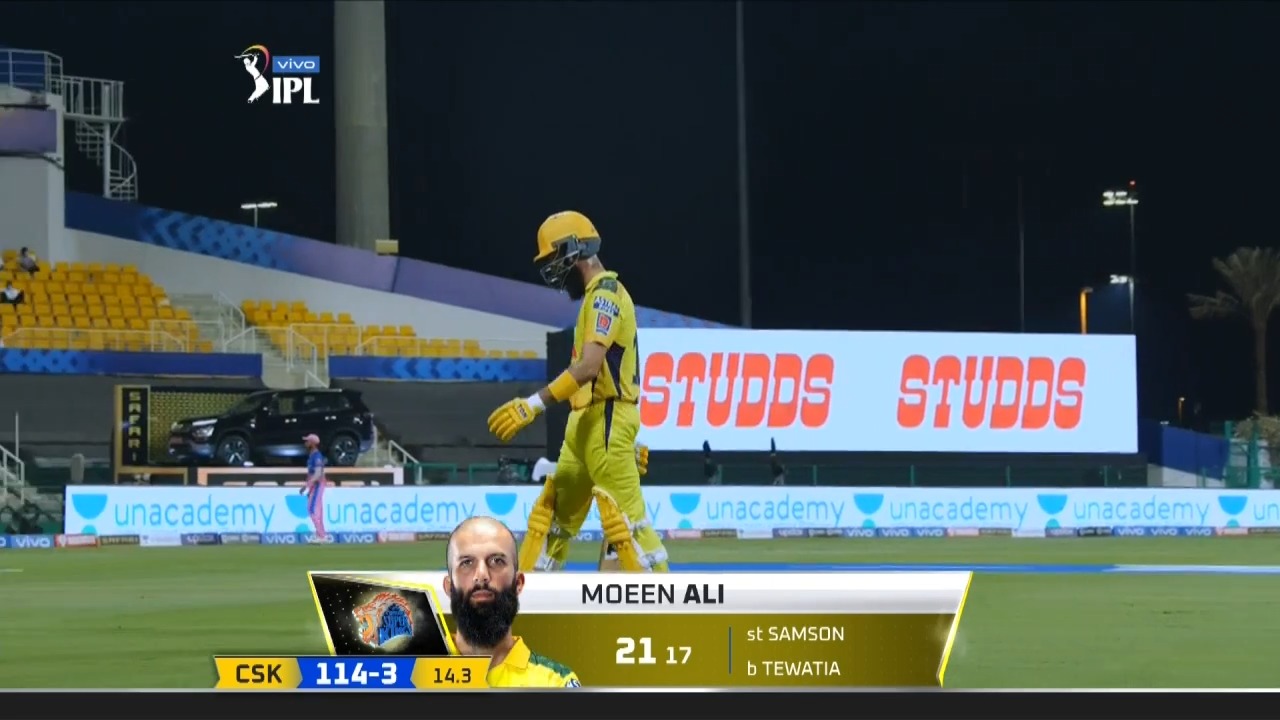 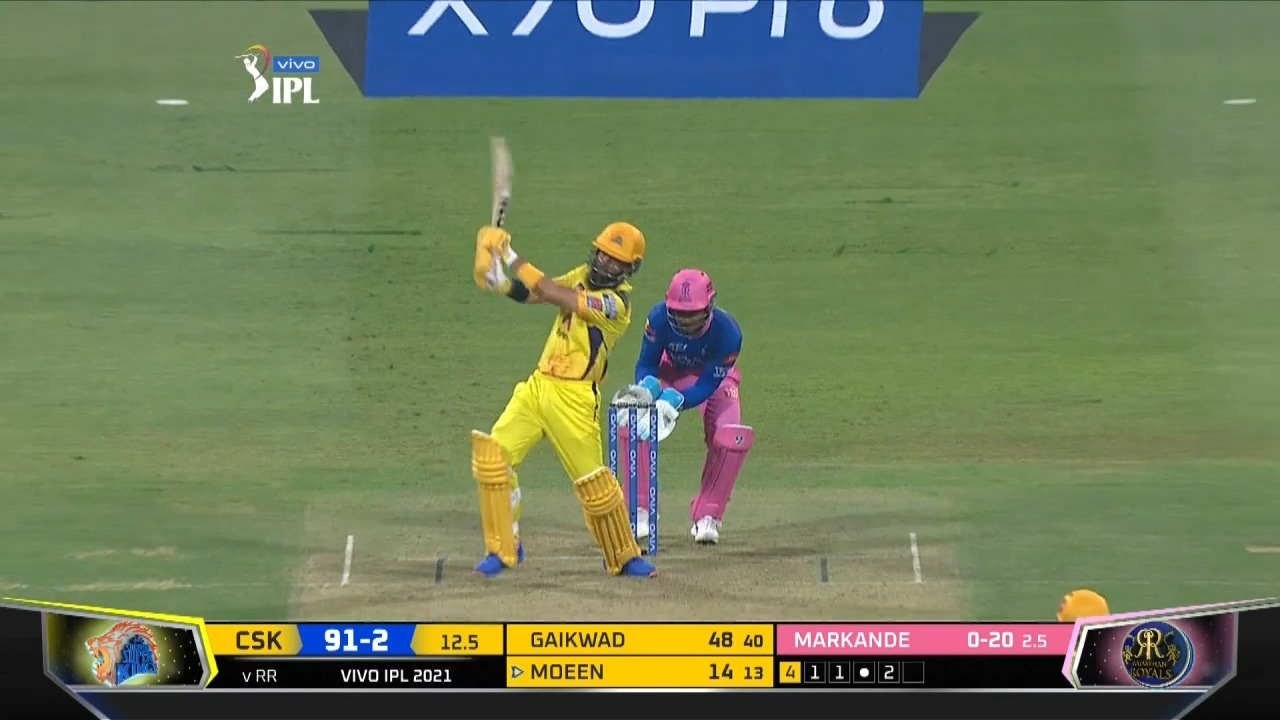 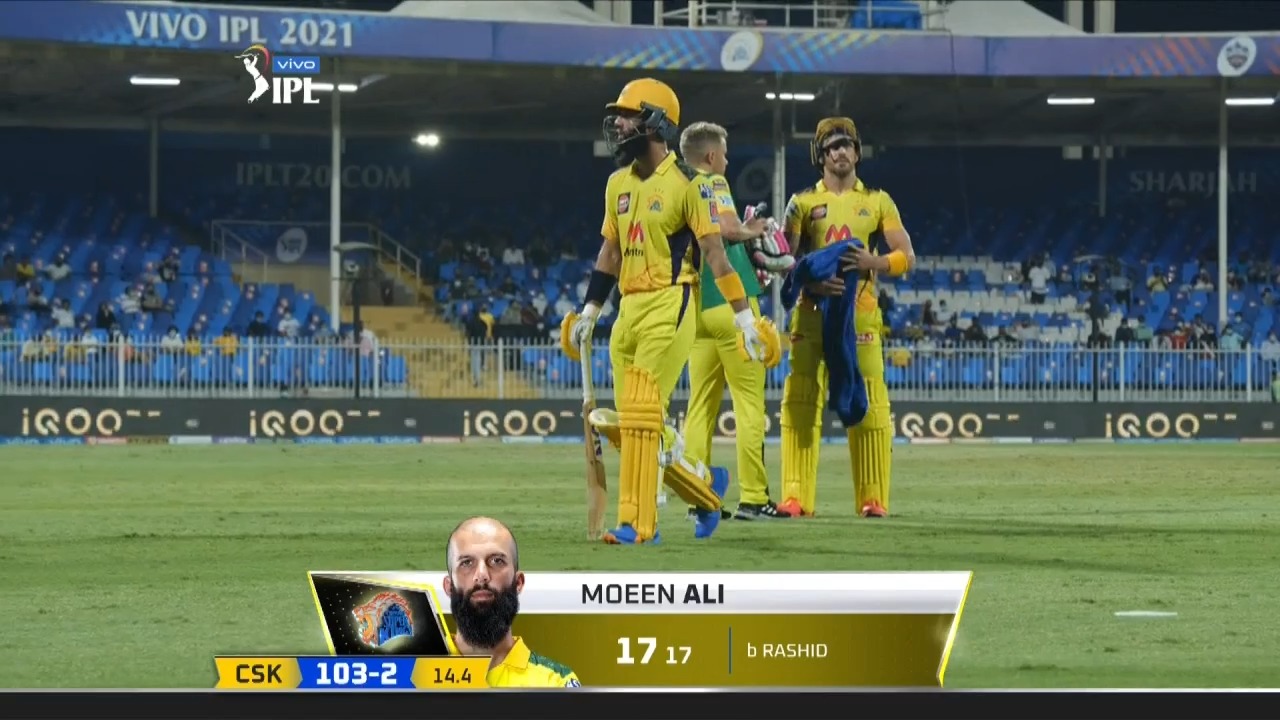 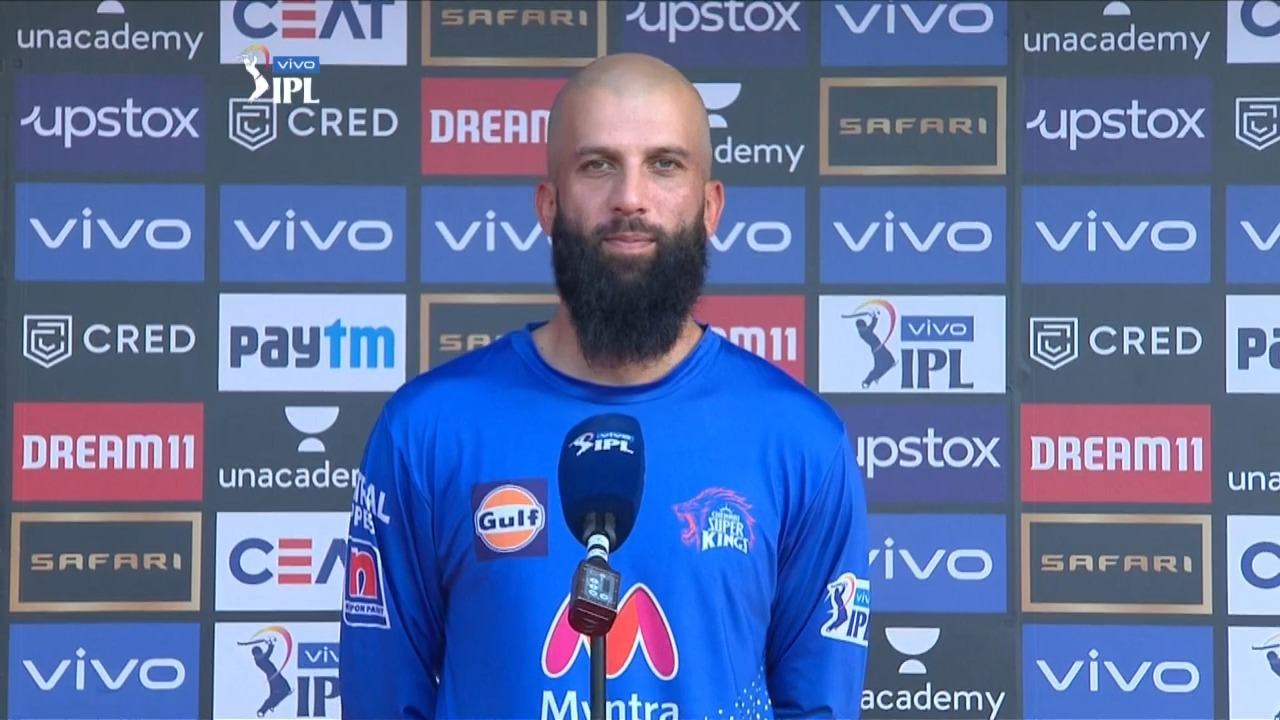 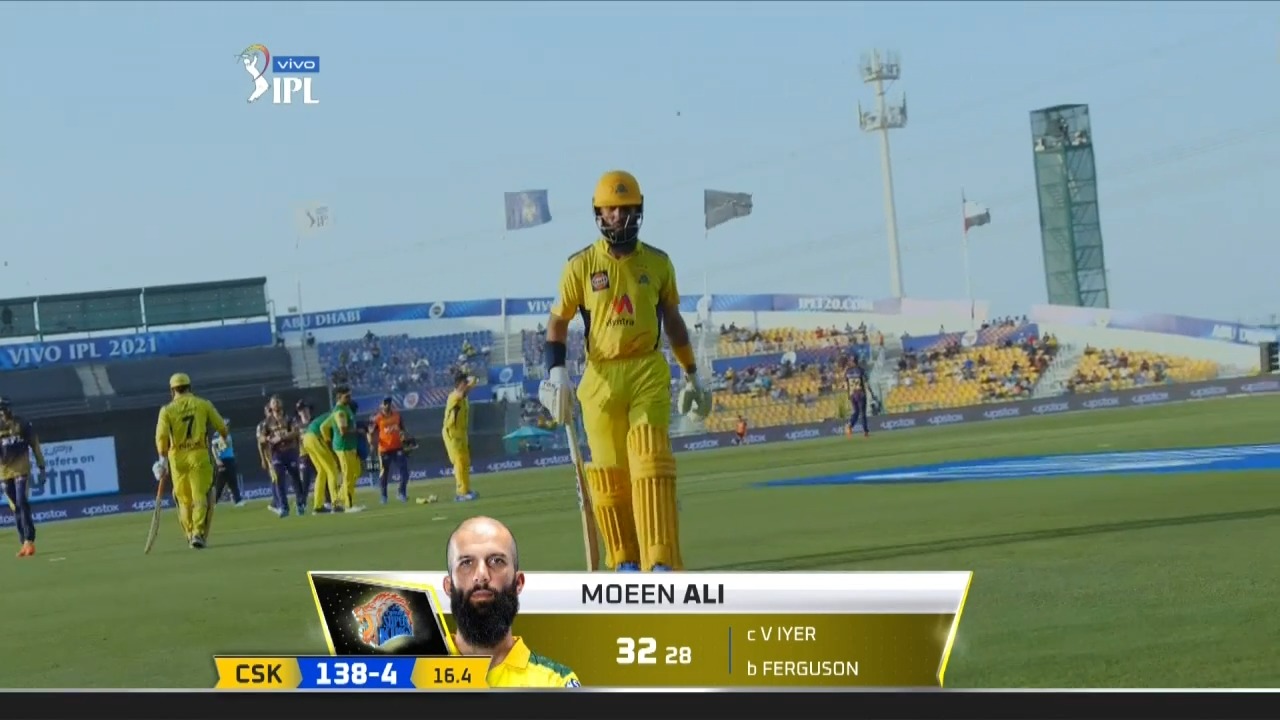 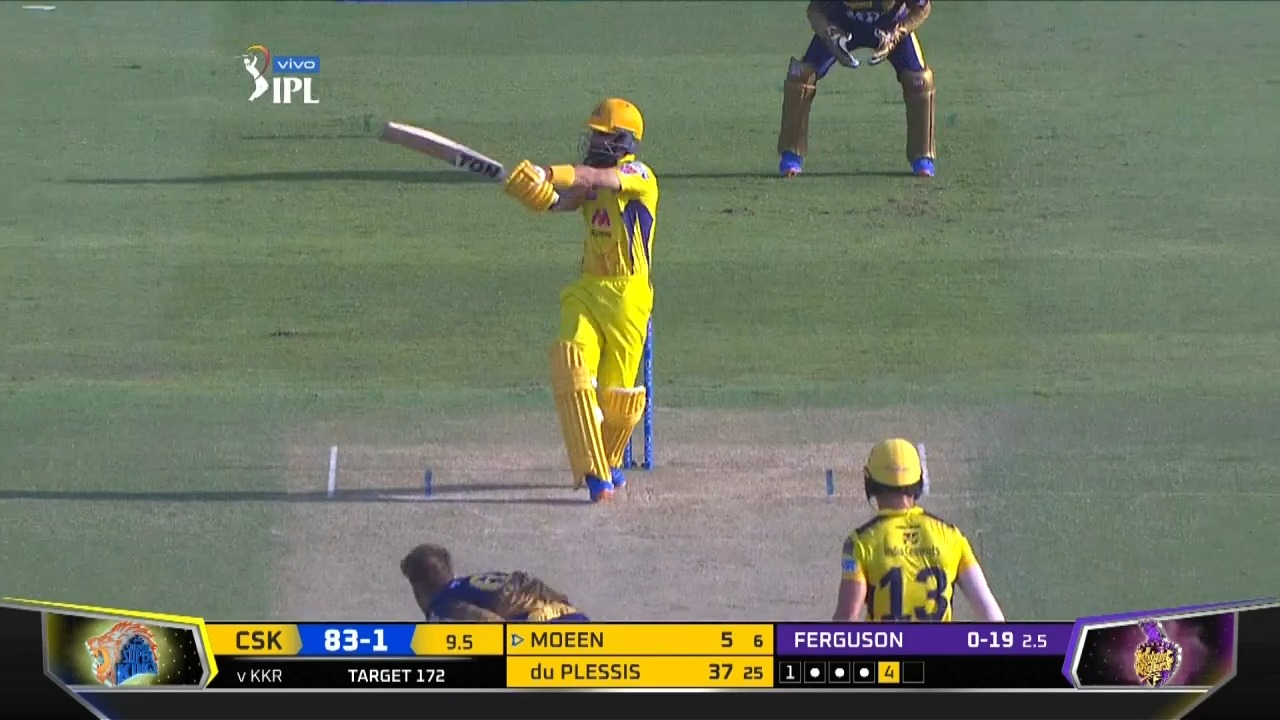 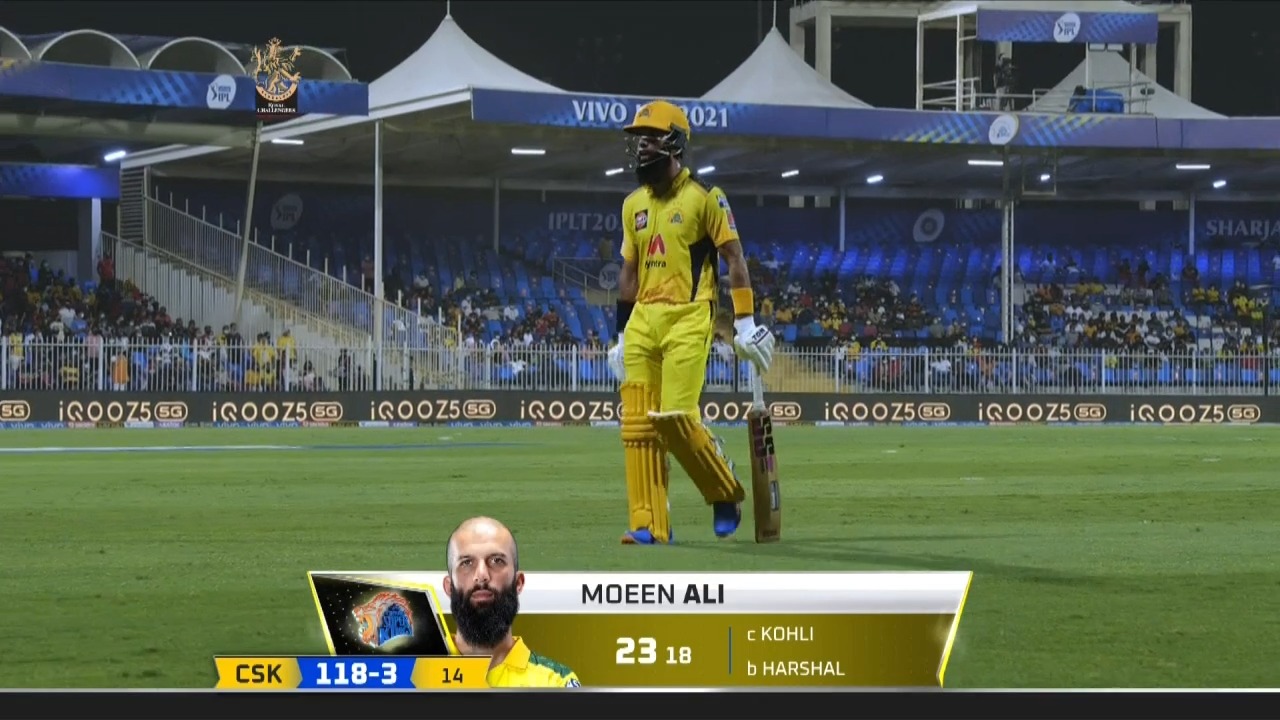 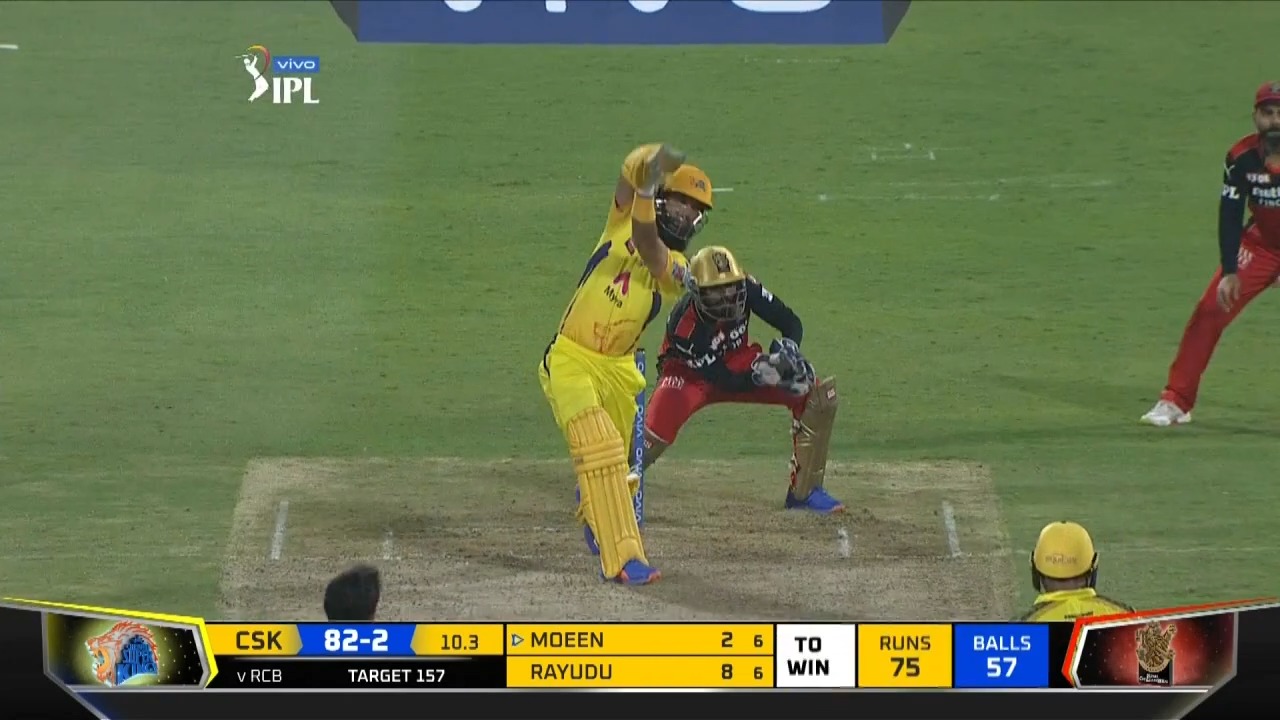 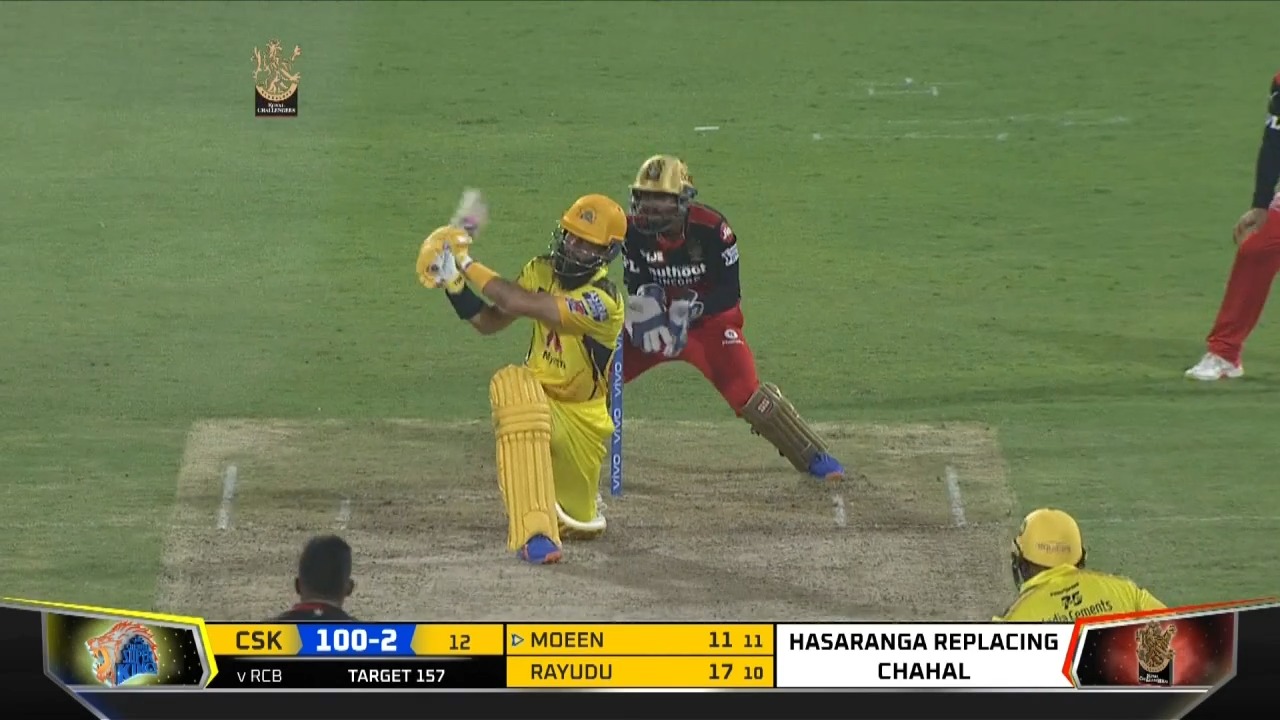 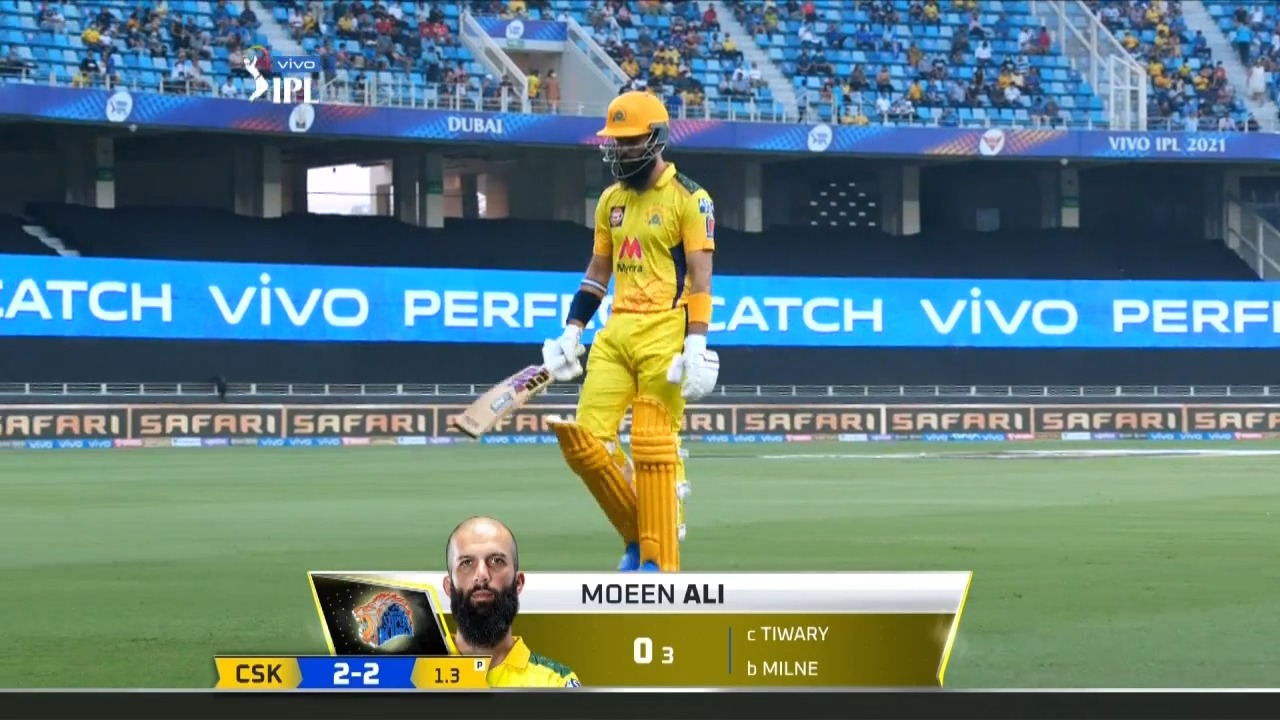 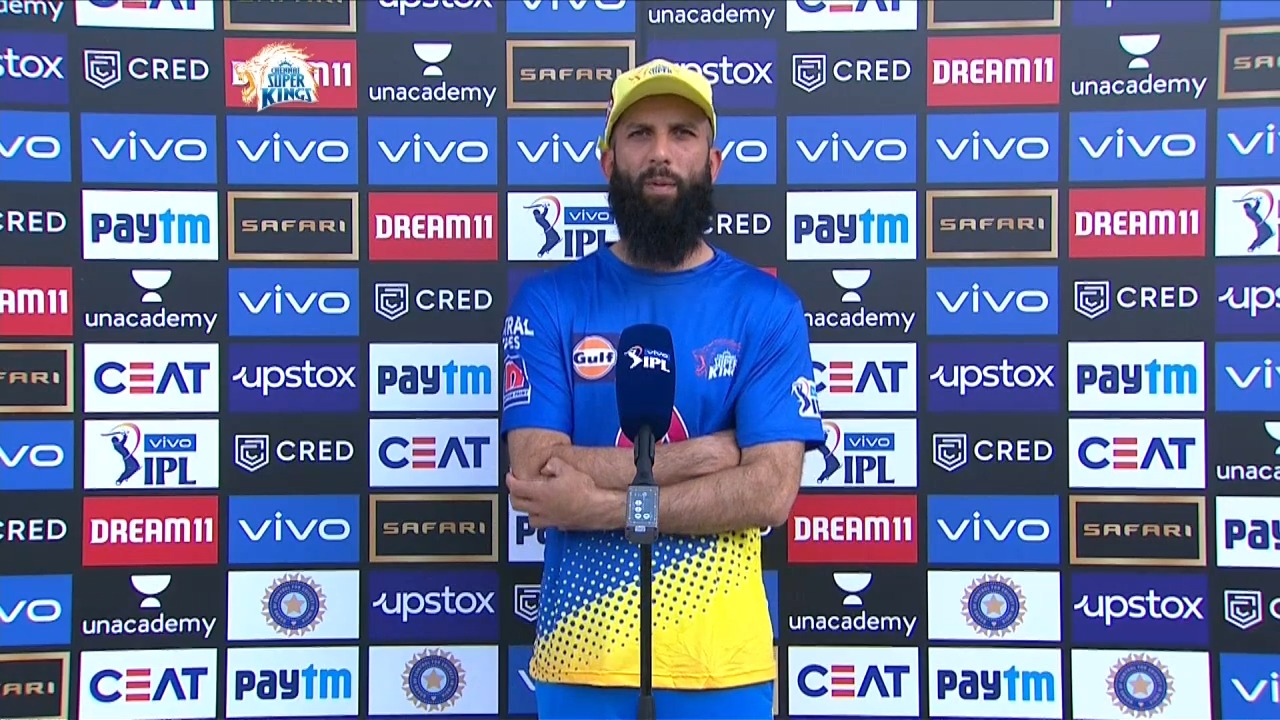 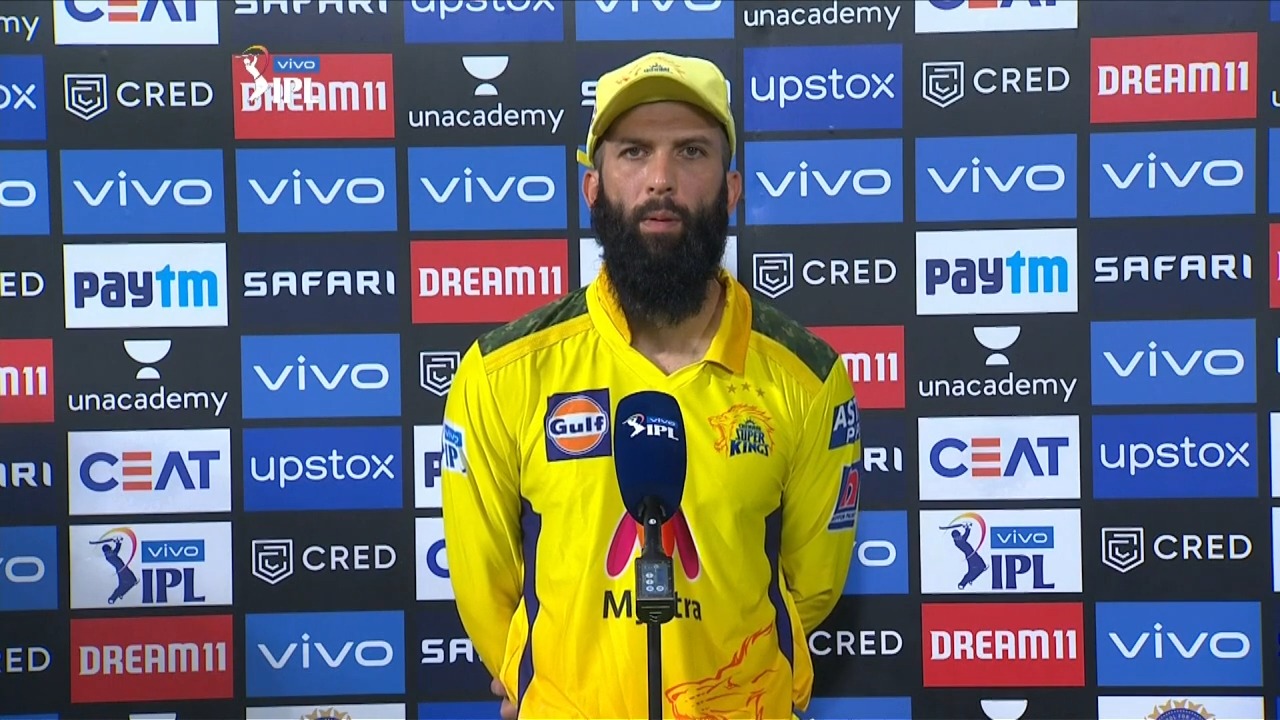 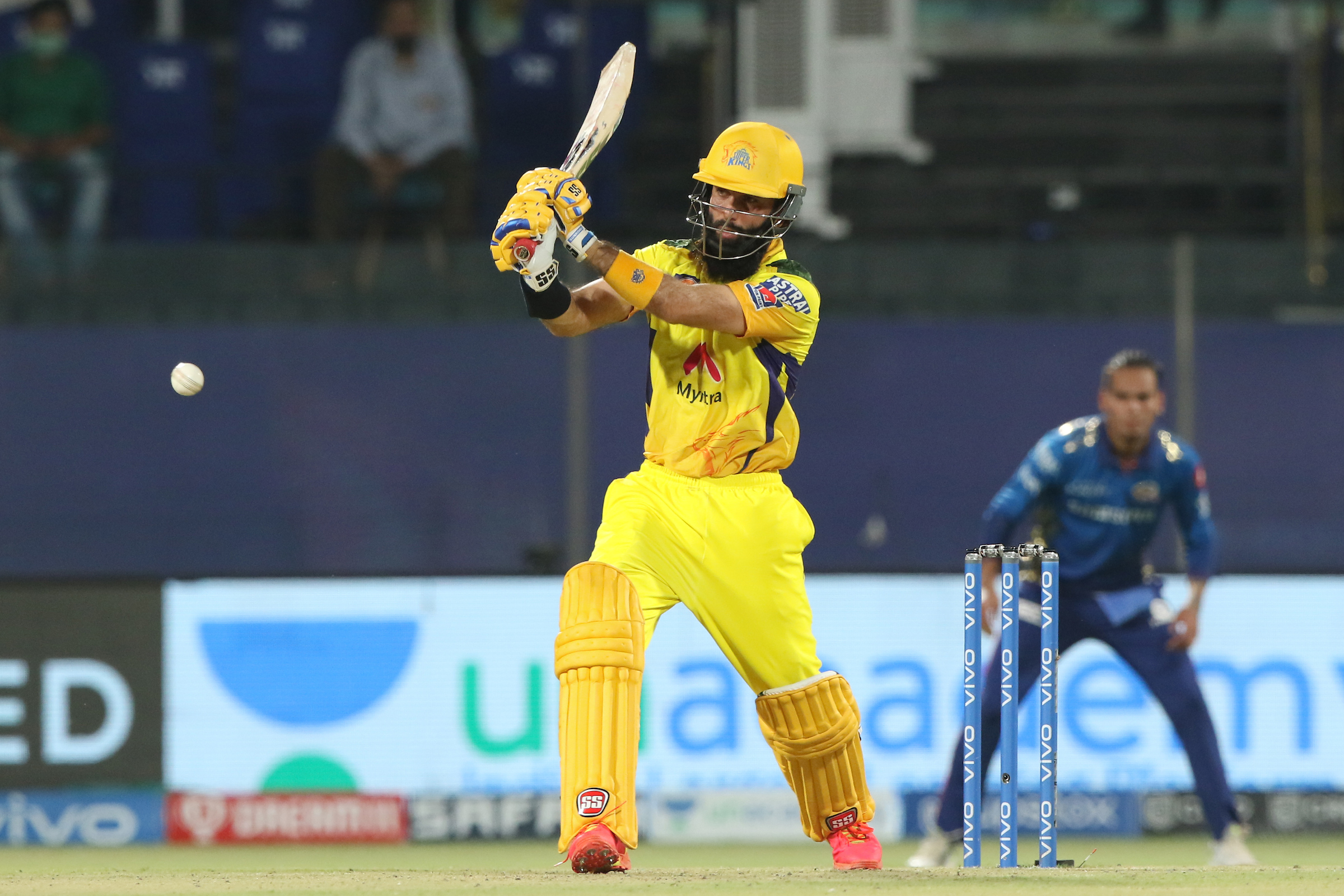