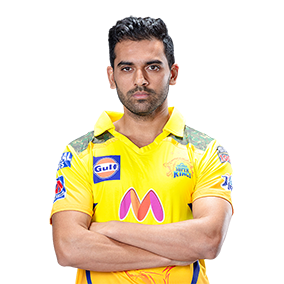 The Agra-born medium pacer, Deepak Chahar was a part of the Rajasthan Royals squad in 2012, donned the RPS jersey for two seasons and is now all set to represent the Chennai Super Kings in the eleventh edition of the league. Young Chahar plays for the state side Rajasthan in domestic cricket. In the season-opener against Hyderabad in 2010-11, Chahar picked up eight wickets for 10 runs. In his spectacular debut season, he took a total of 40 wickets. Injuries and illness forced him to miss a significant portion of his second first-class season. Ahead of the 2018 season, Deepak was picked by the Chennai Super Kings and medium-pacer had a breakthrough 2018 IPL season taking 10 wickets in 12 matches. He was then subsequently rewarded with an India call-up in limited-overs cricket. 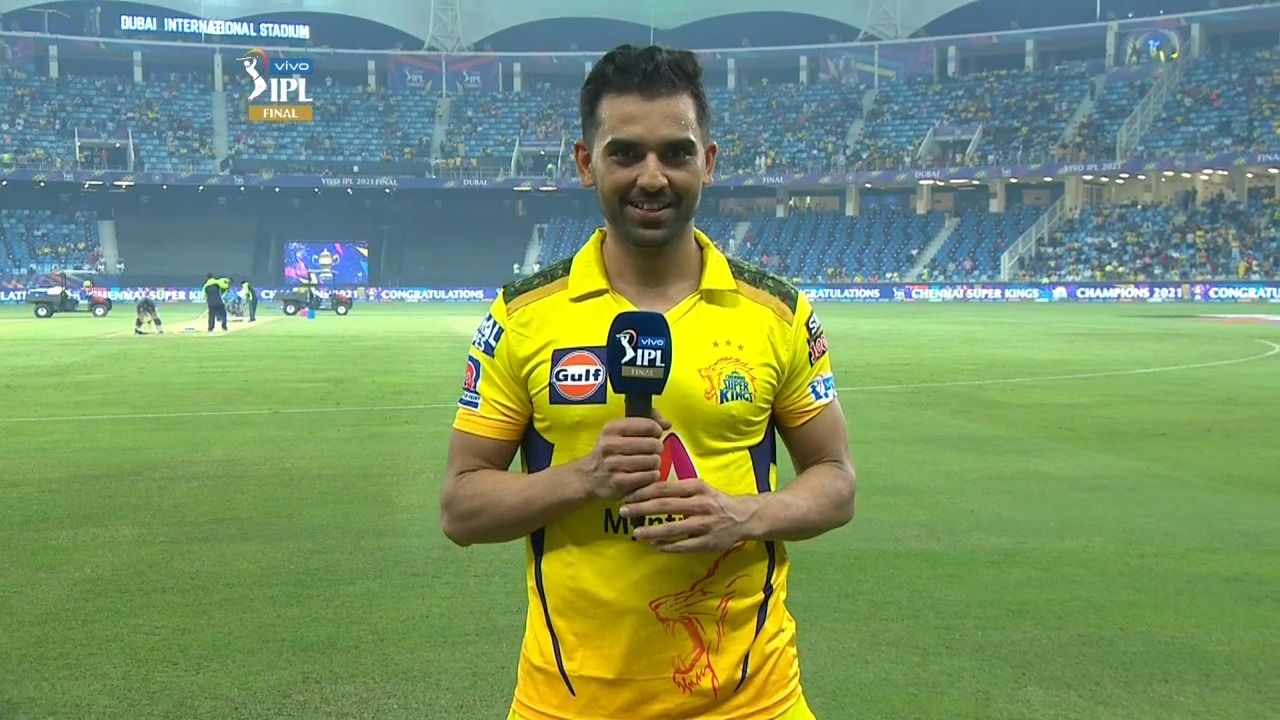 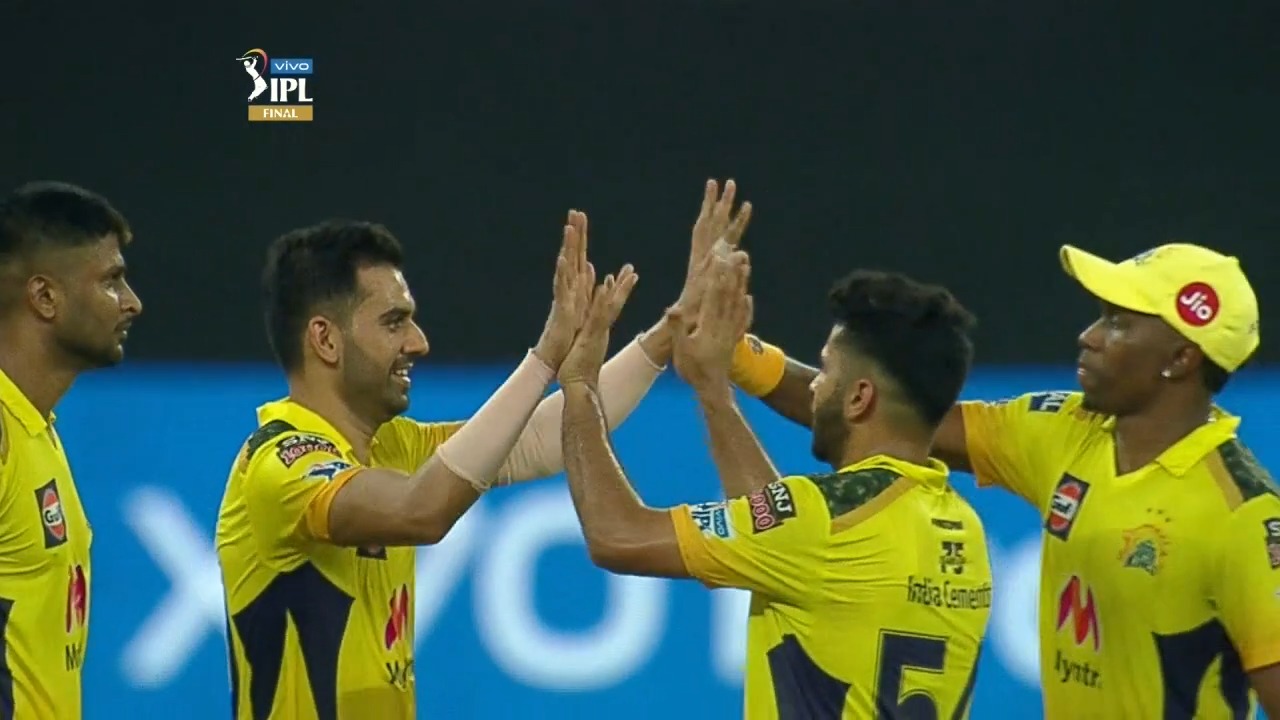 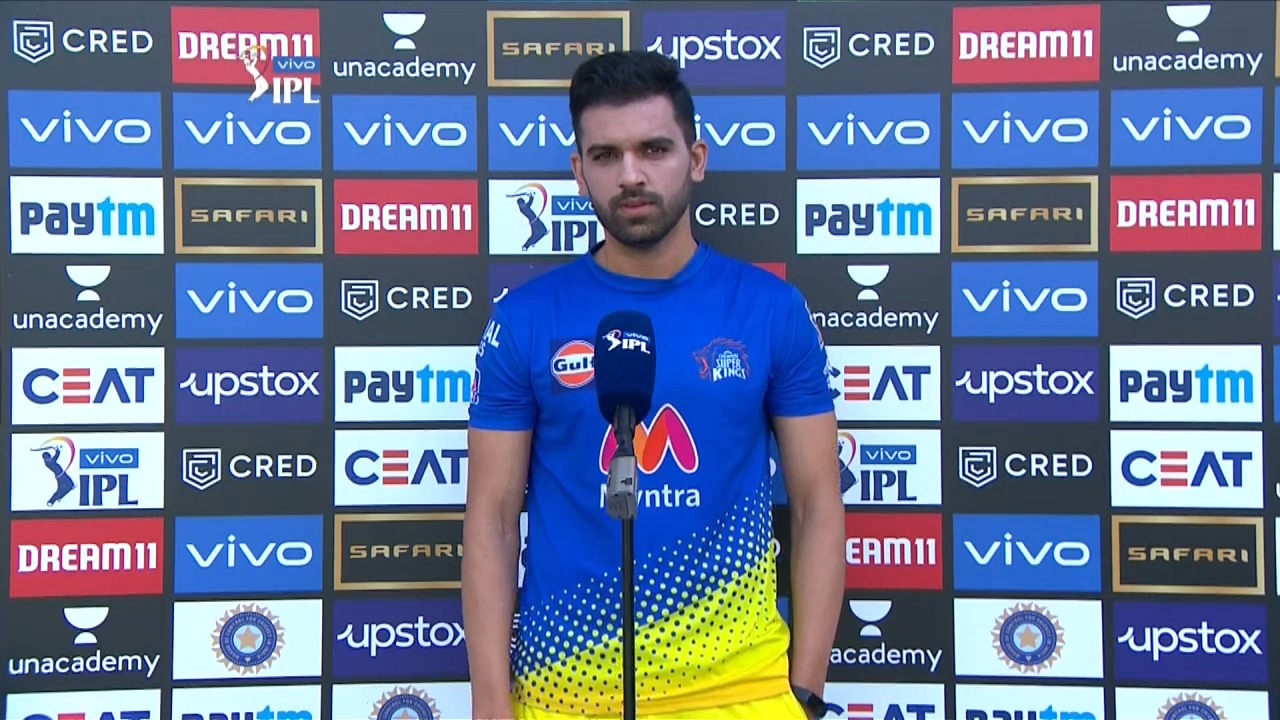 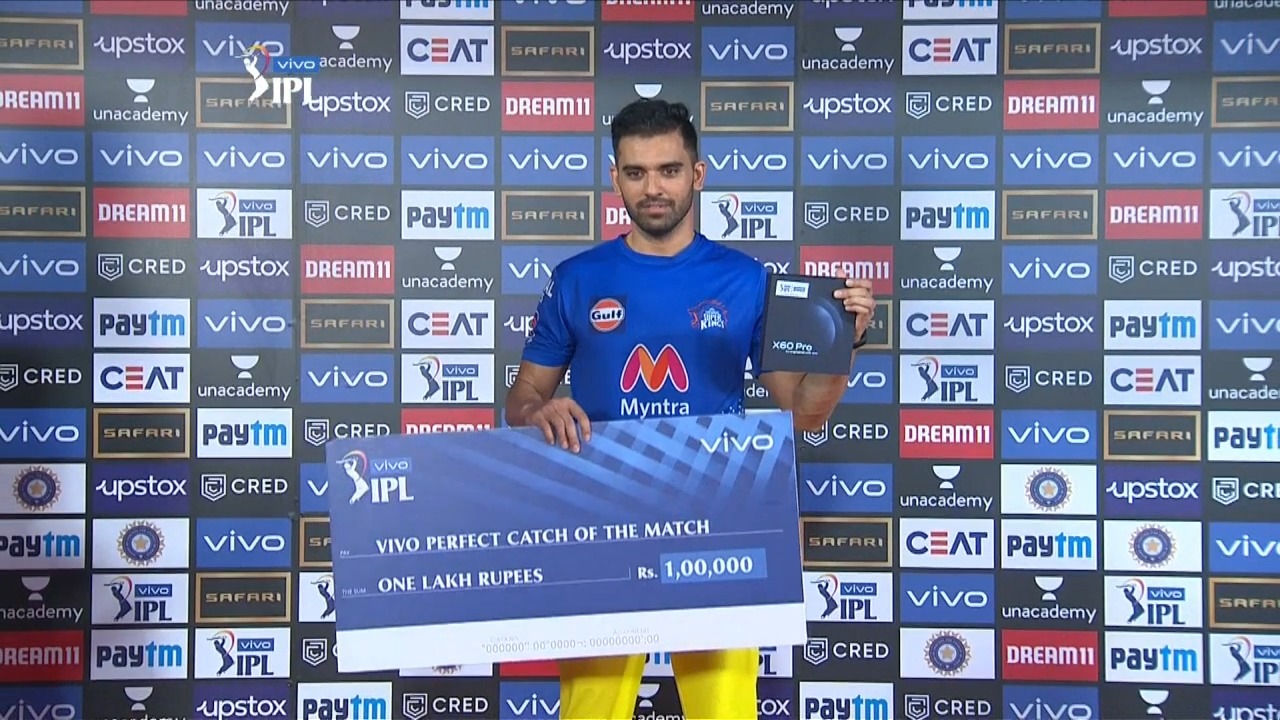 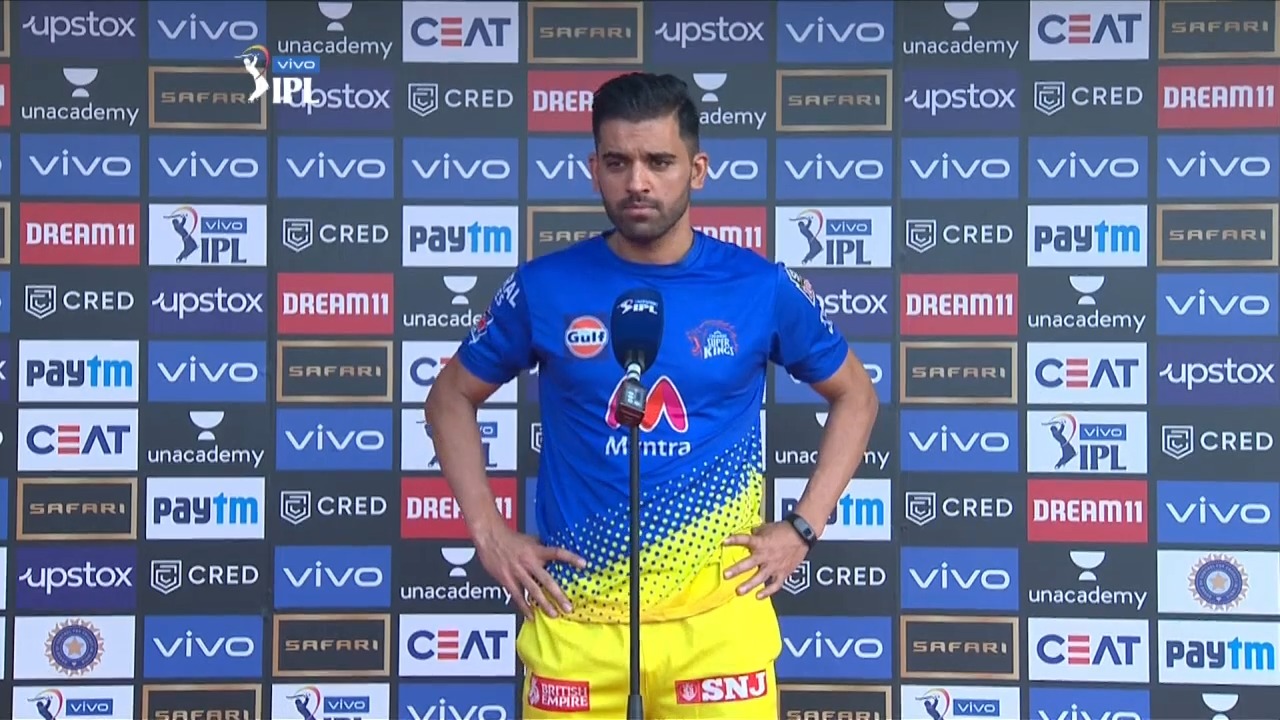 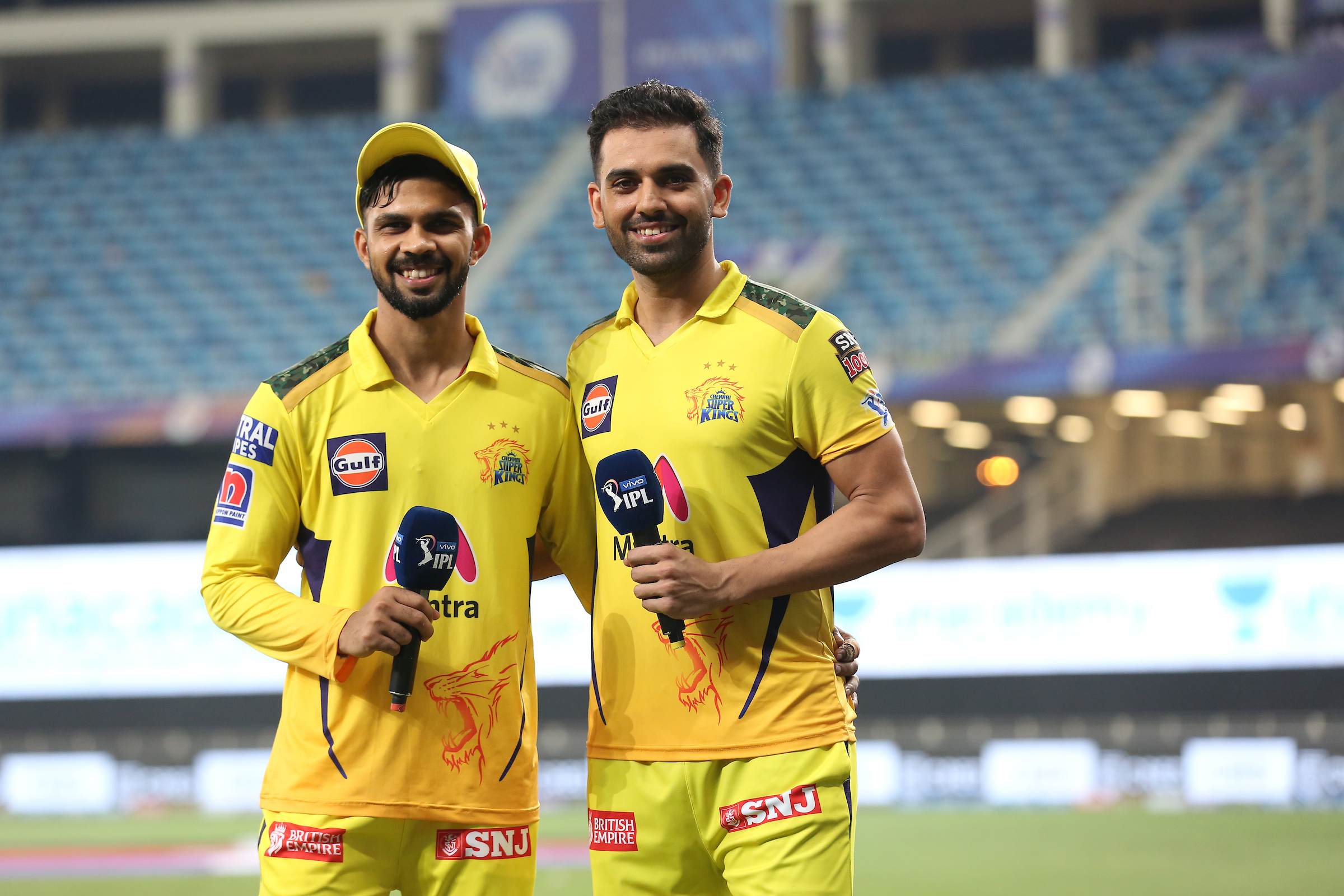 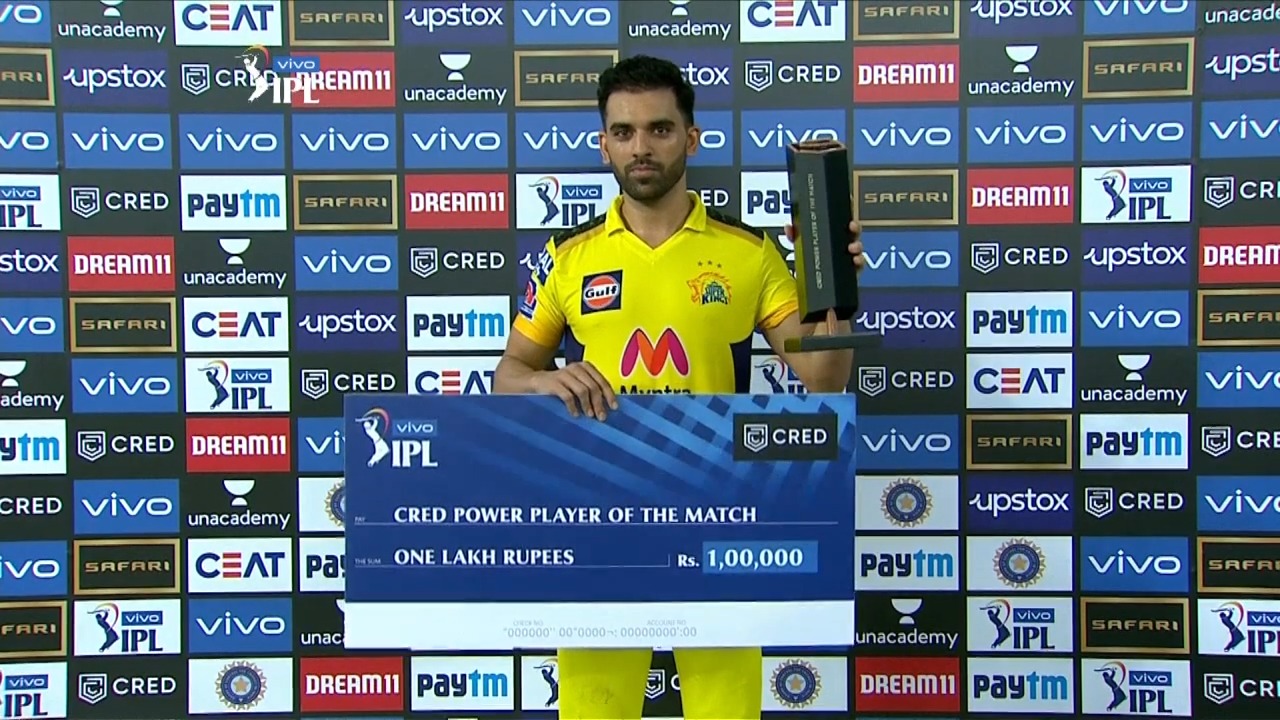 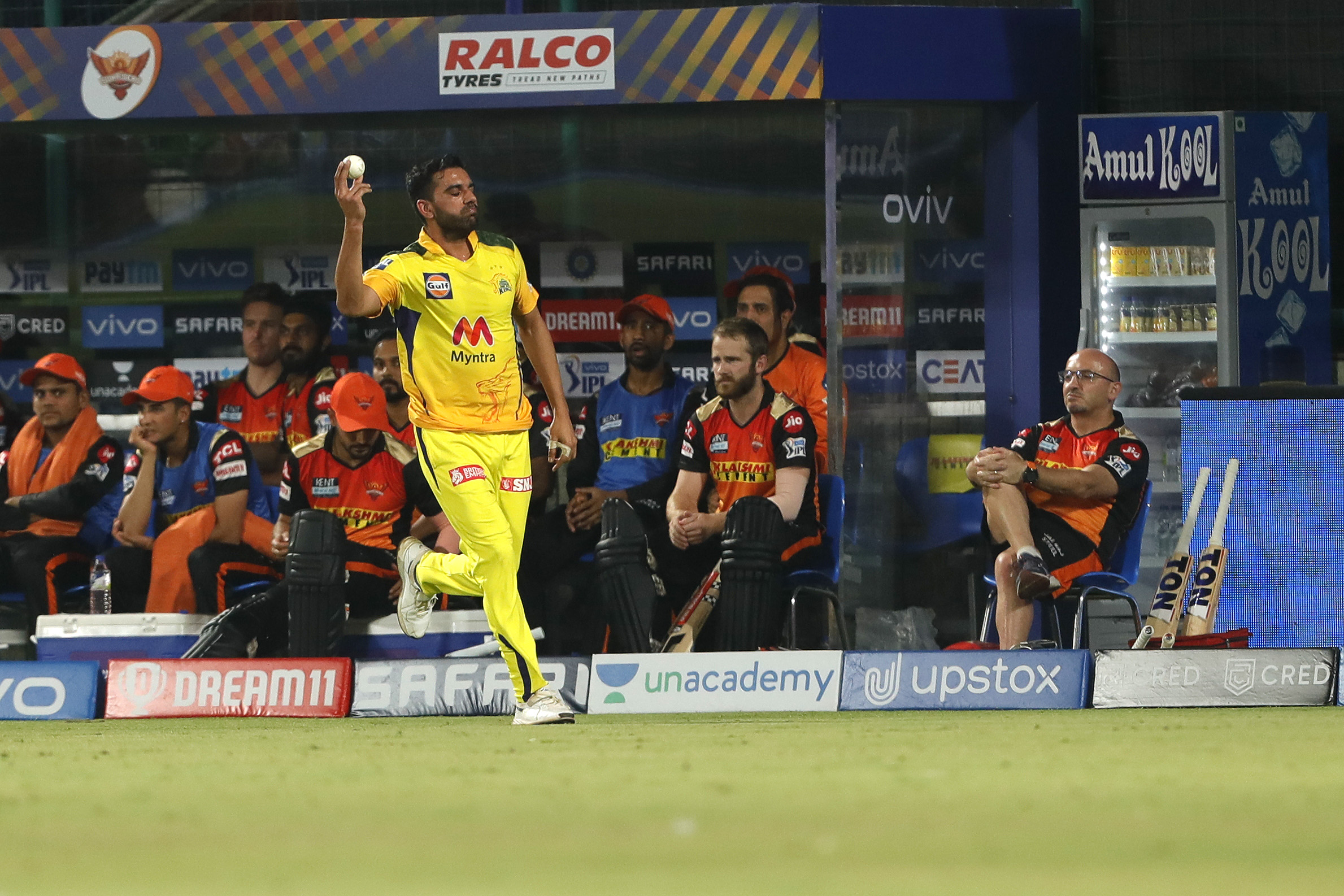 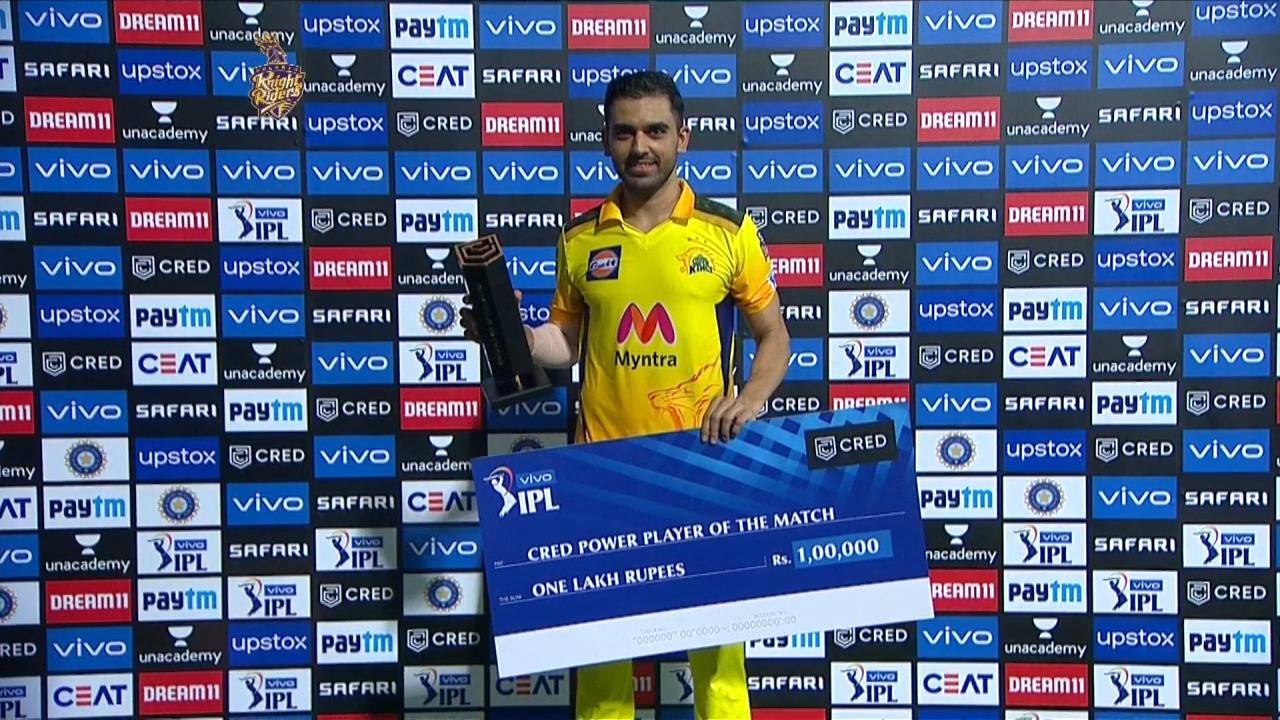 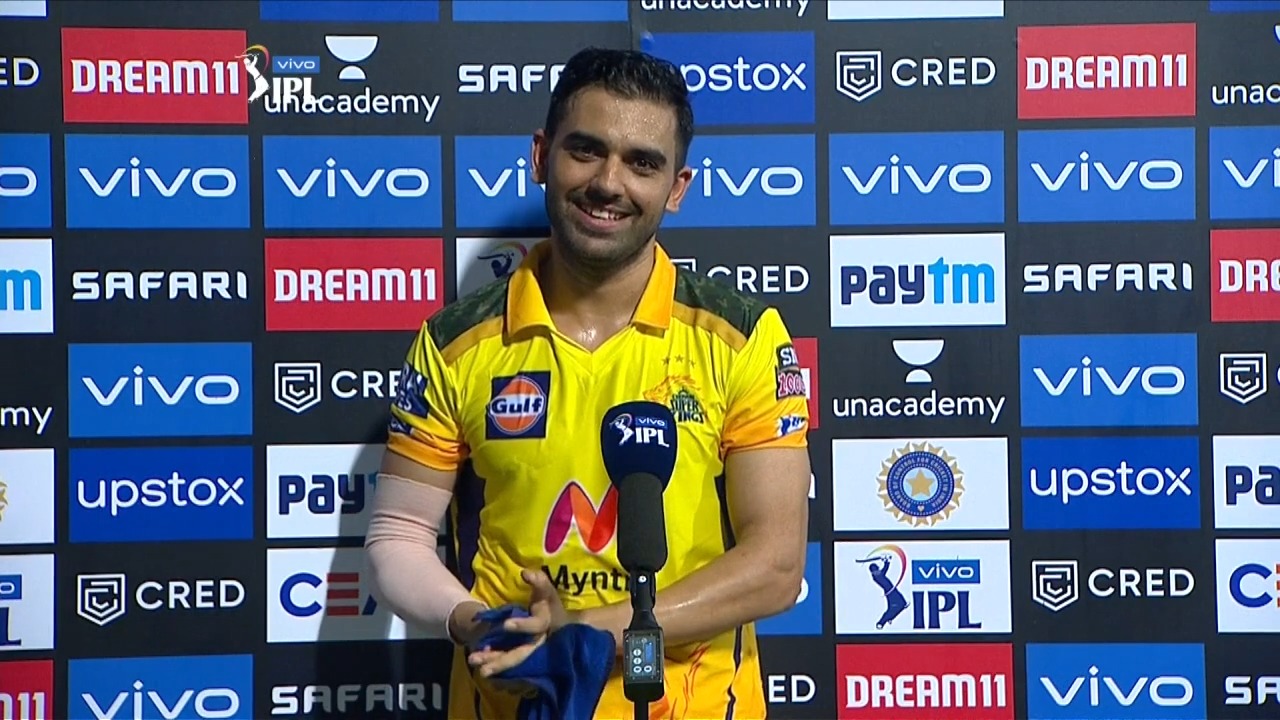 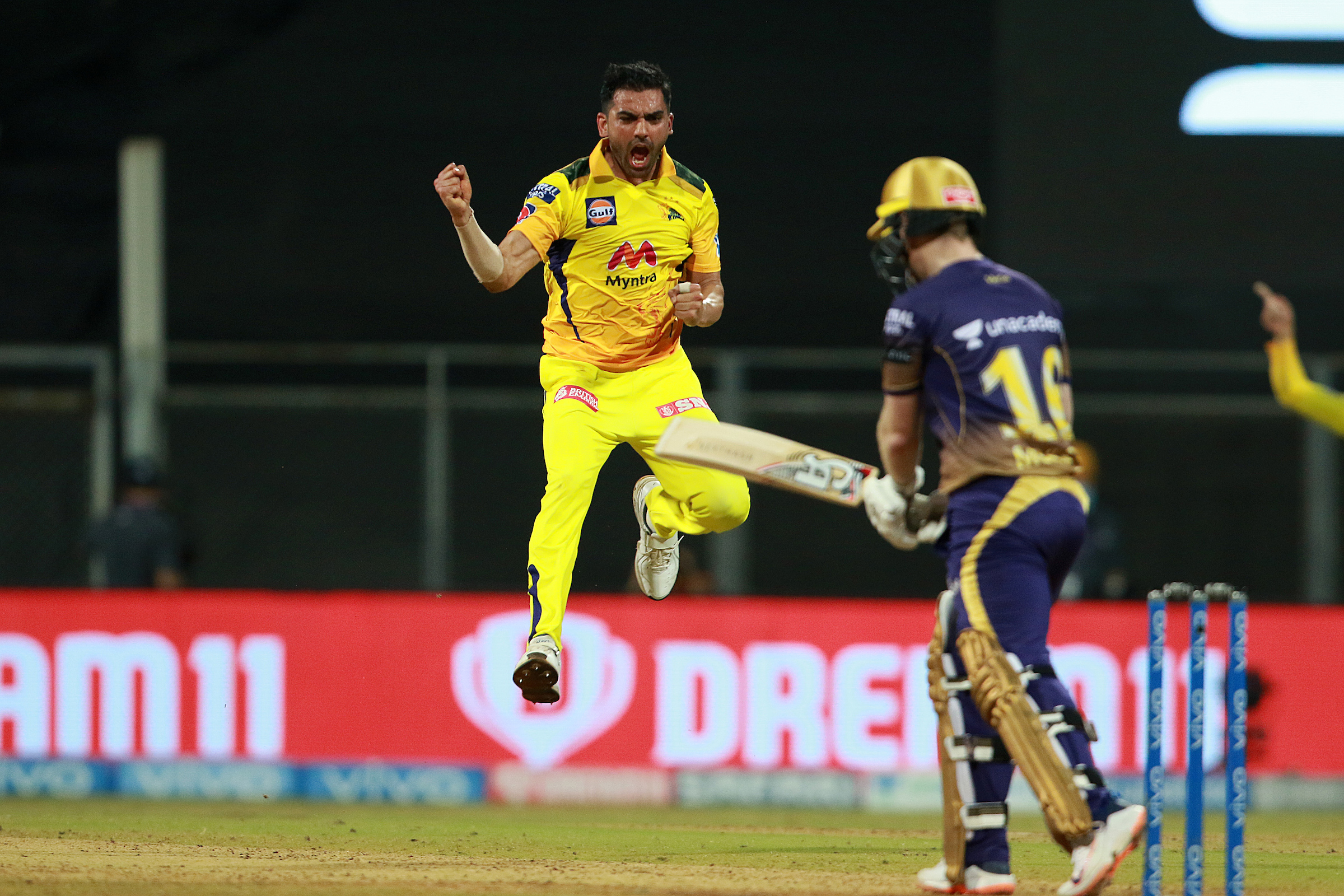 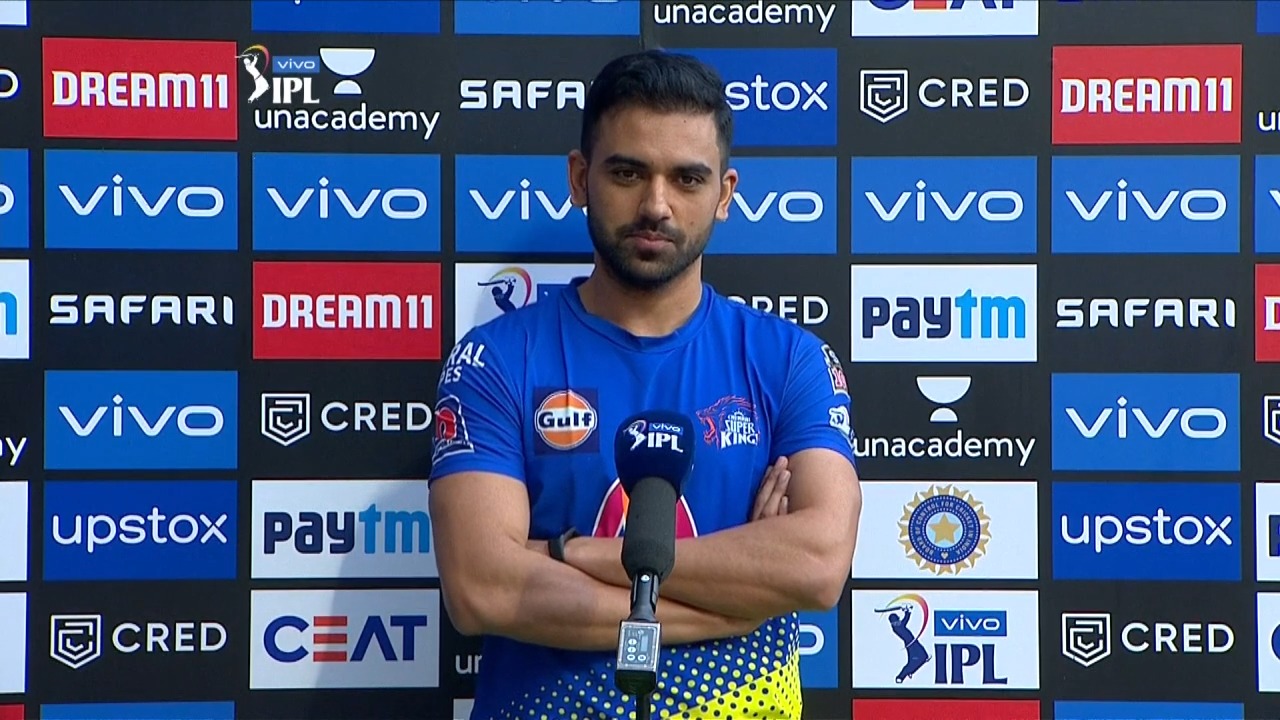 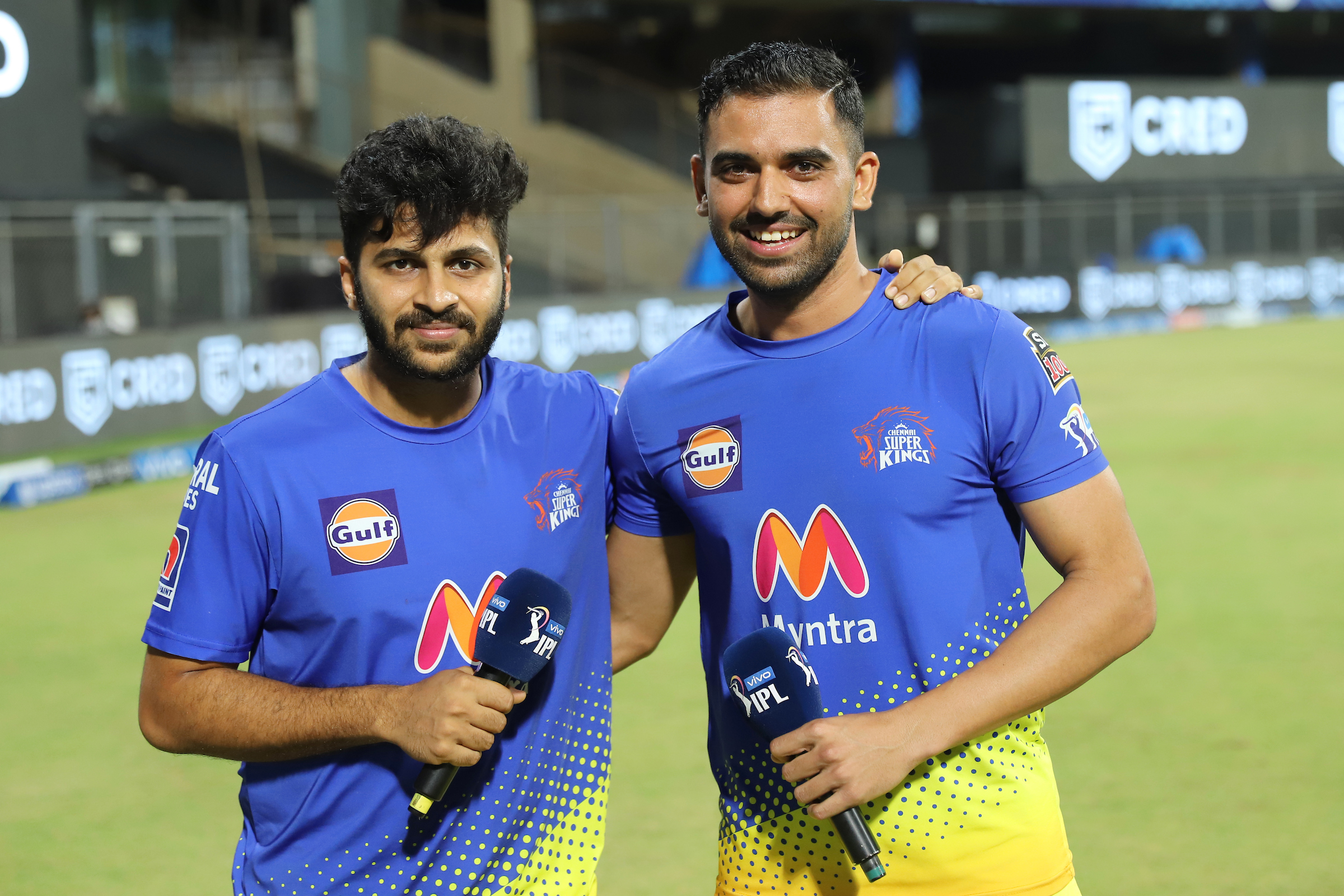 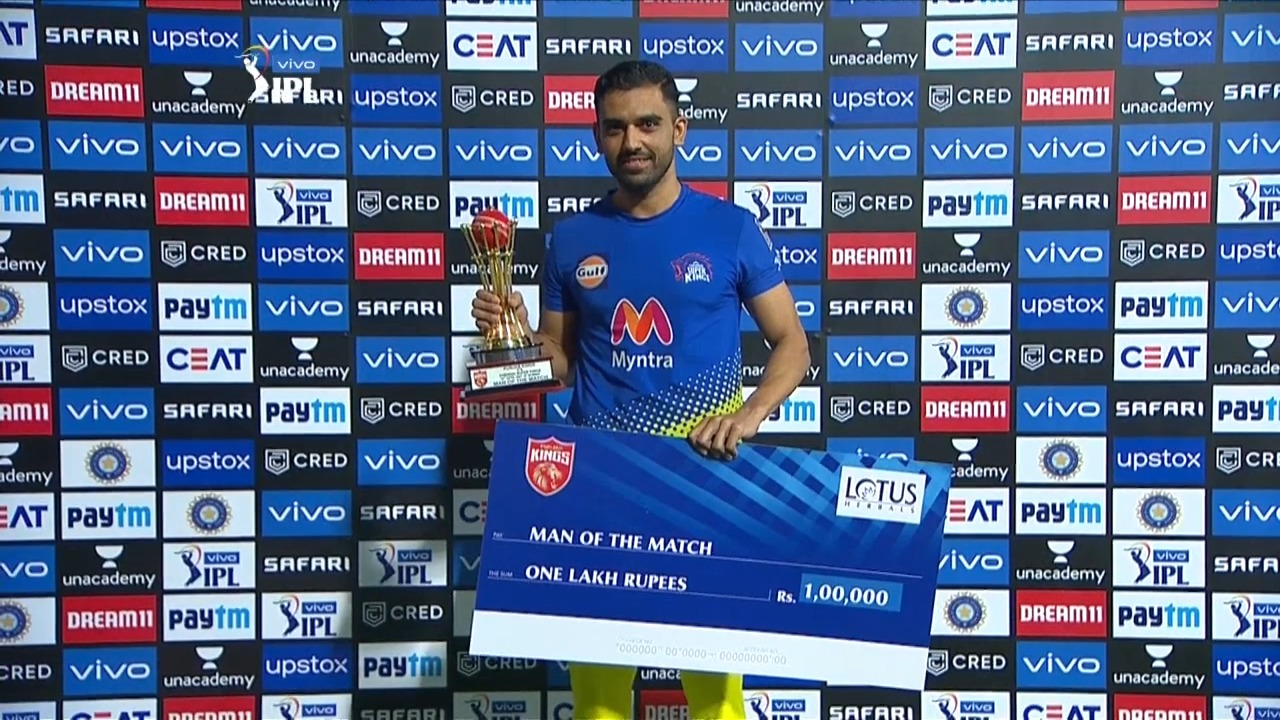 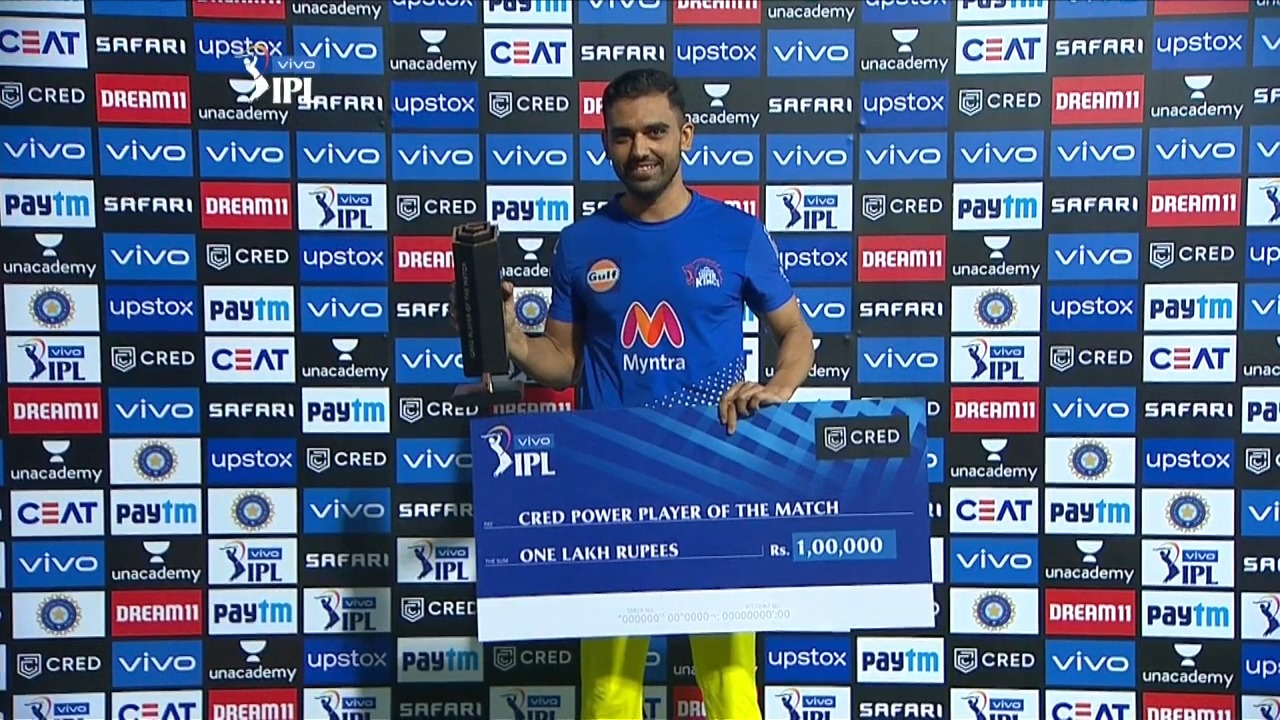 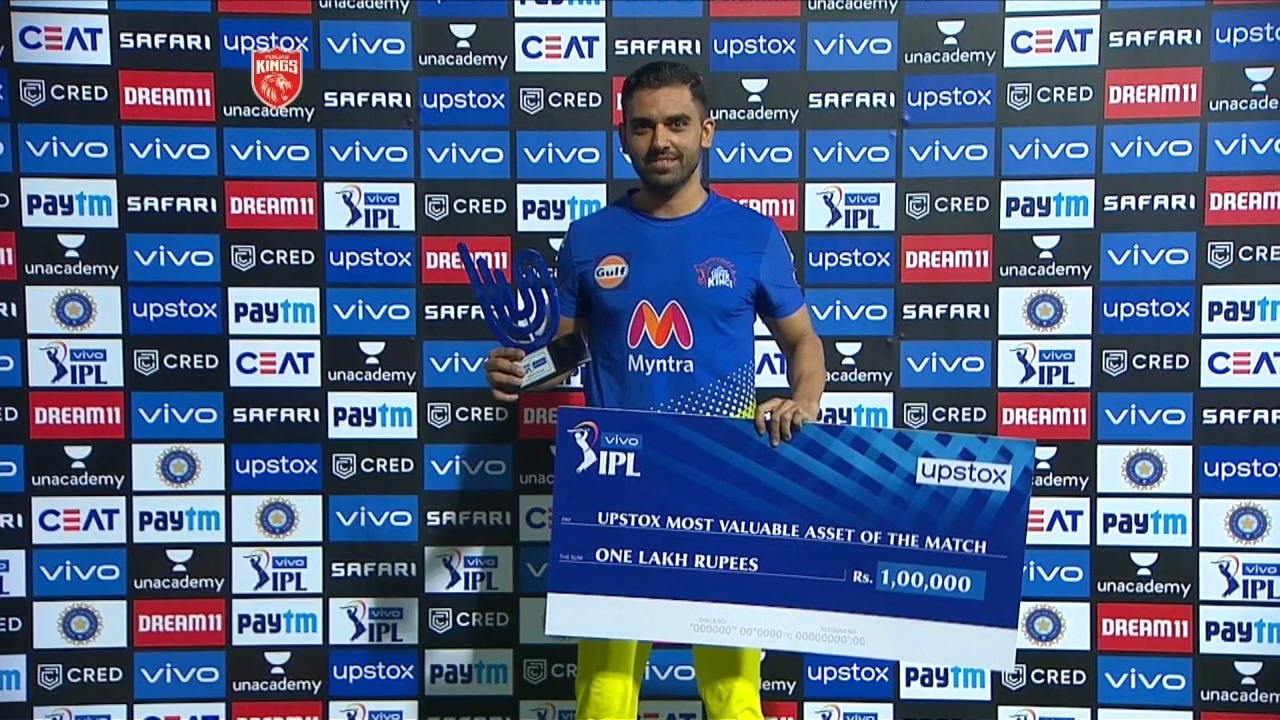 M08: PBKS vs CSK – Upstox most valuable Asset of the match – Deepak Chahar 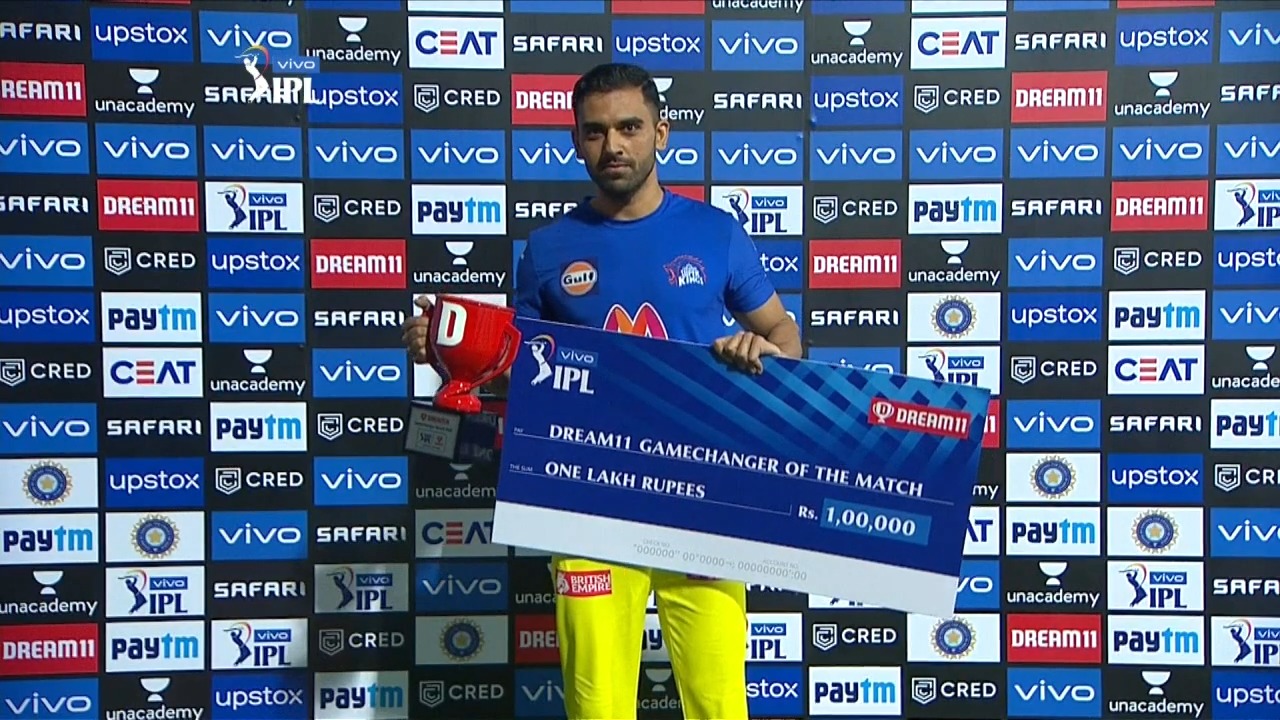 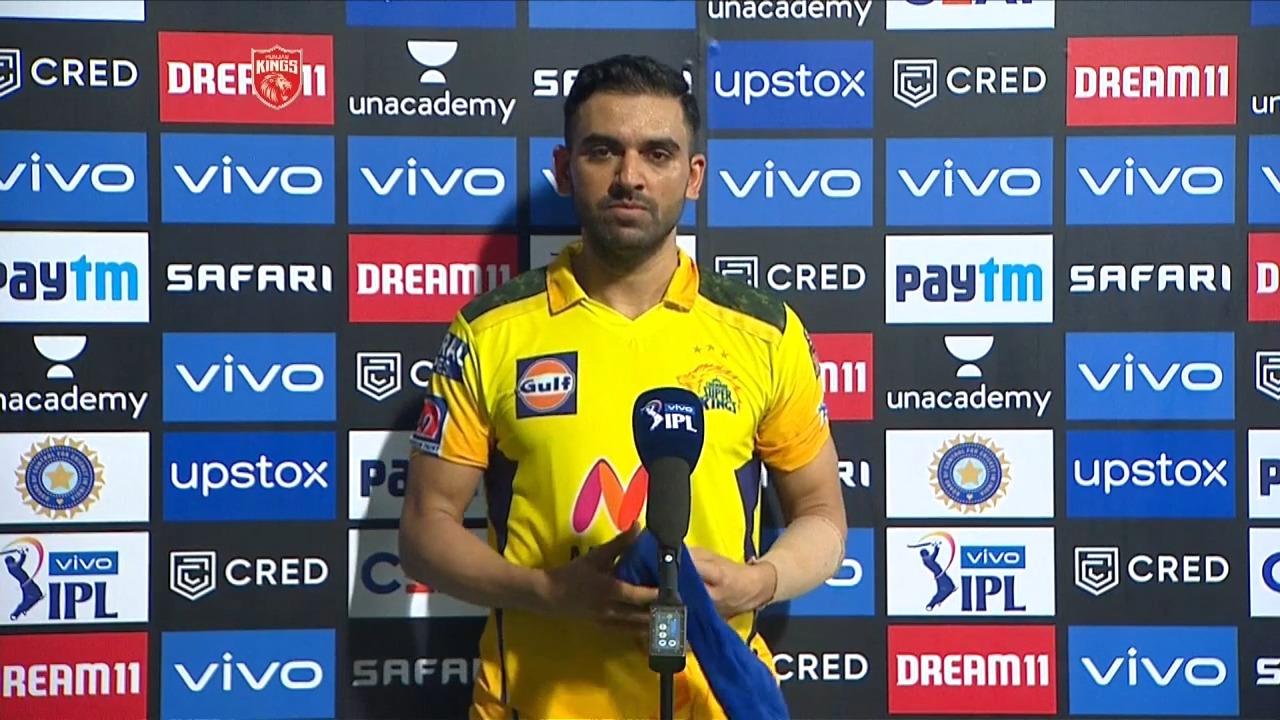 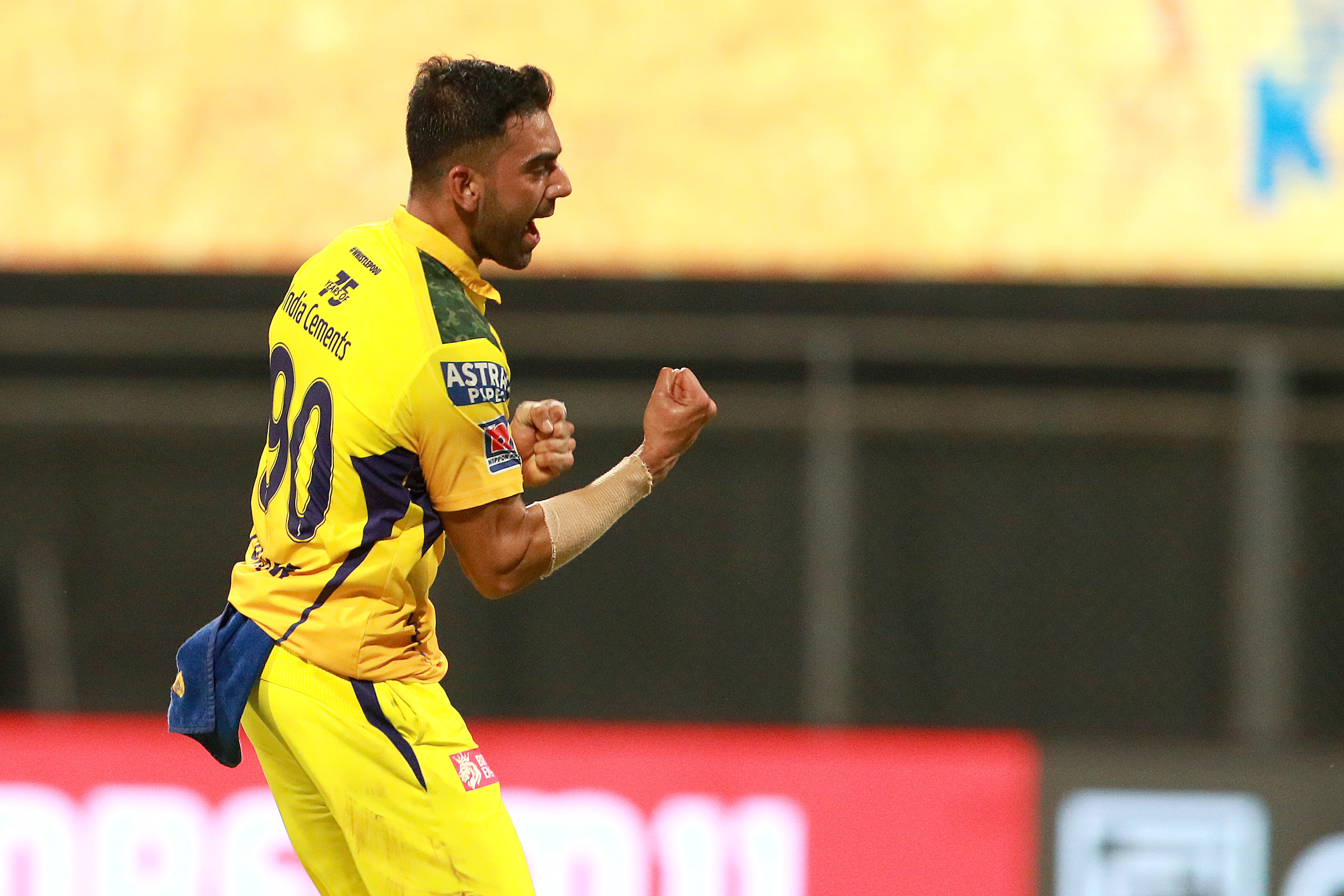 Deepak Chahar casts a spell with 4/13 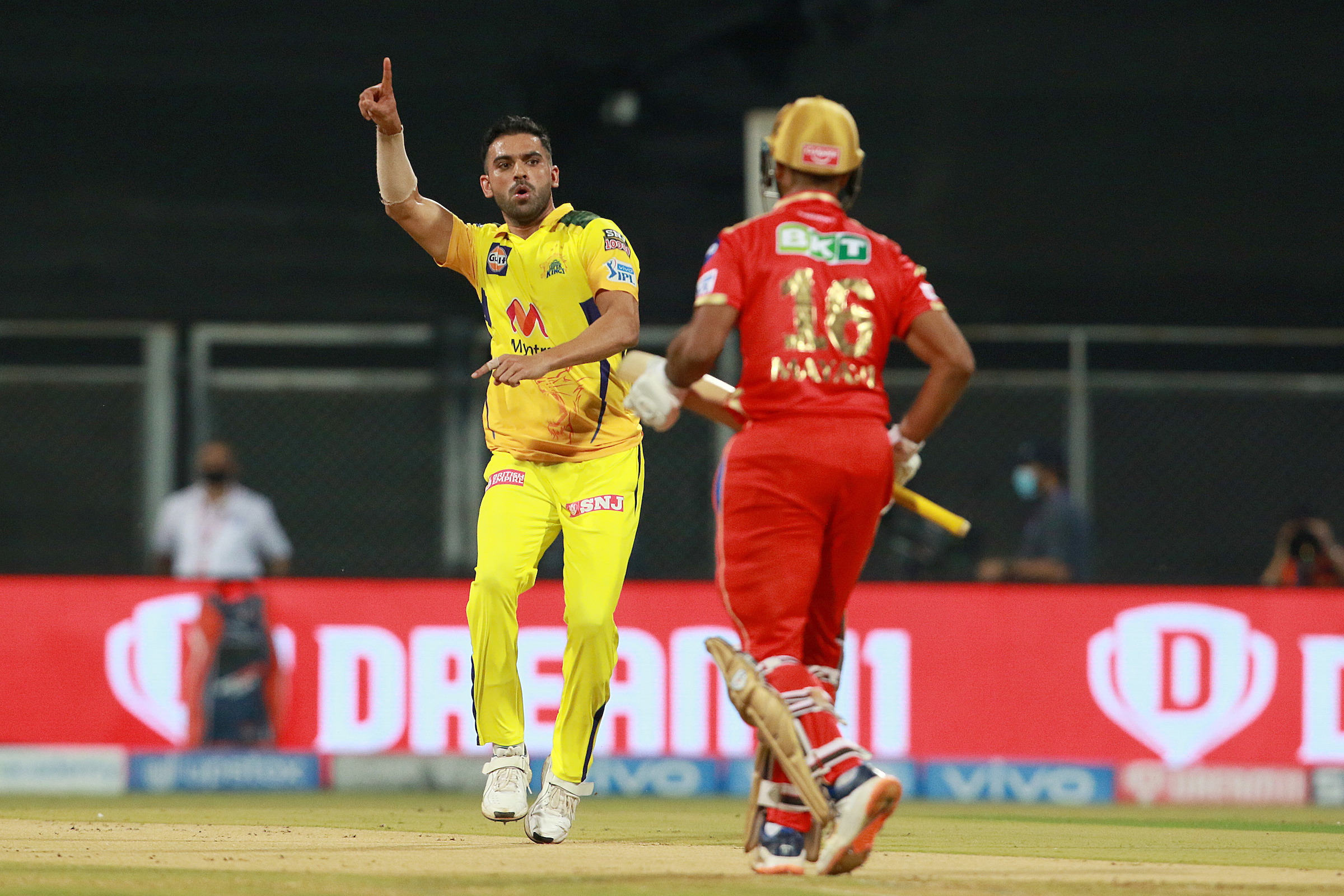 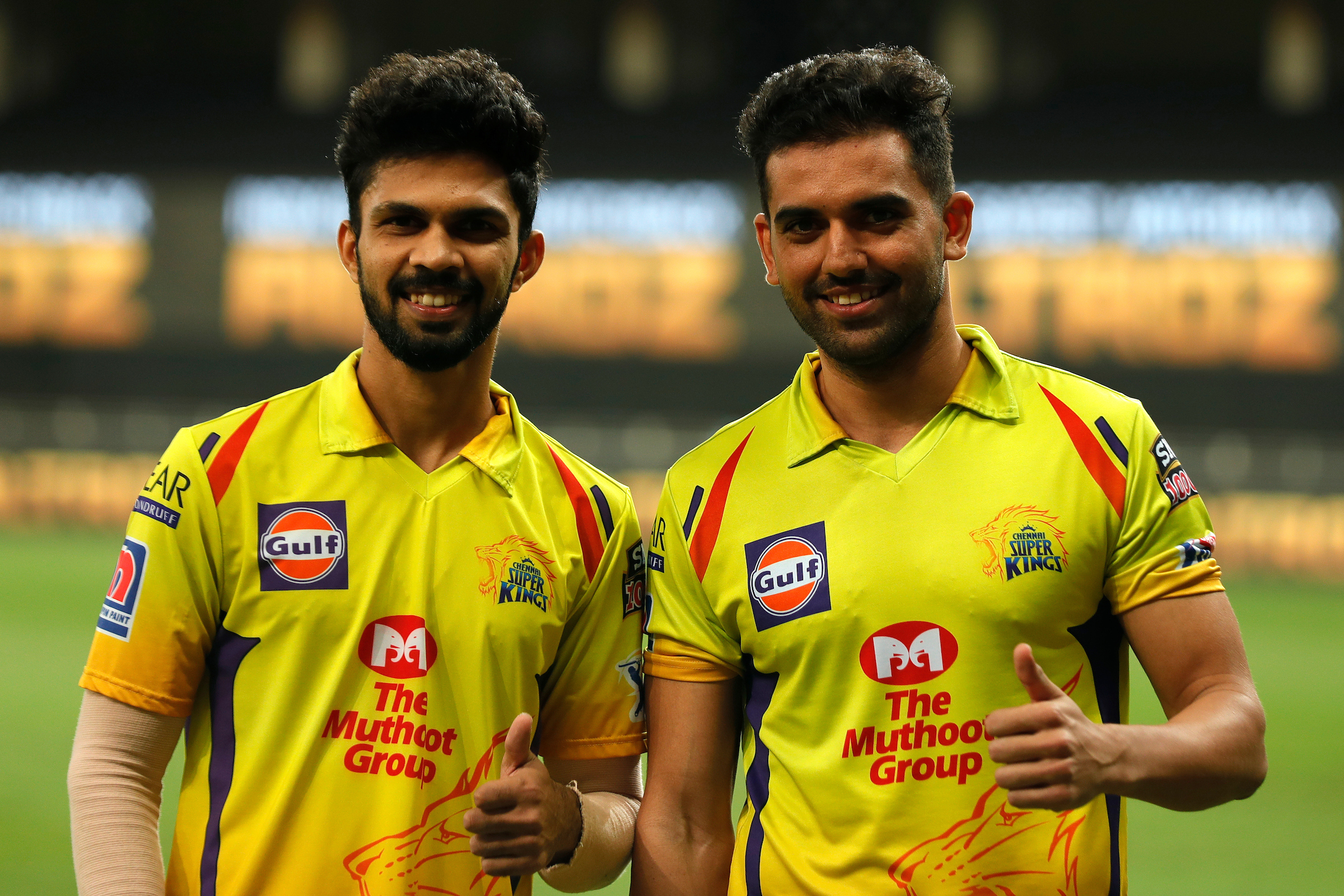