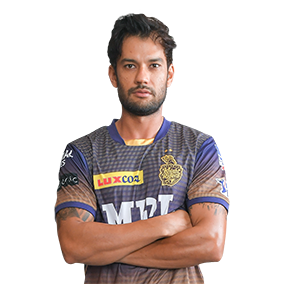 Sheldon Jackson is one of the well-known names in Indian domestic cricket, having been one of Saurashtra’s mainstays for years. In 2020, Jackson was a part of the Saurashtra team that finally won the Ranji Trophy. He then moved, on a high, and is now playing for Puducherry. A technically correct batsman and a wicketkeeper, Jackson’s quality is evident considering his First-Class average, which is touching 50. He has been a part of the Royal Challengers Bangalore and the Kolkata Knight Riders, who had him on their roster for a few seasons. Jackson’s only IPL appearances came in 2017 for Kolkata Knight Riders. He returns to the franchise with more experience ahead of the 2021 season. Jackson has also represented India A in the past.