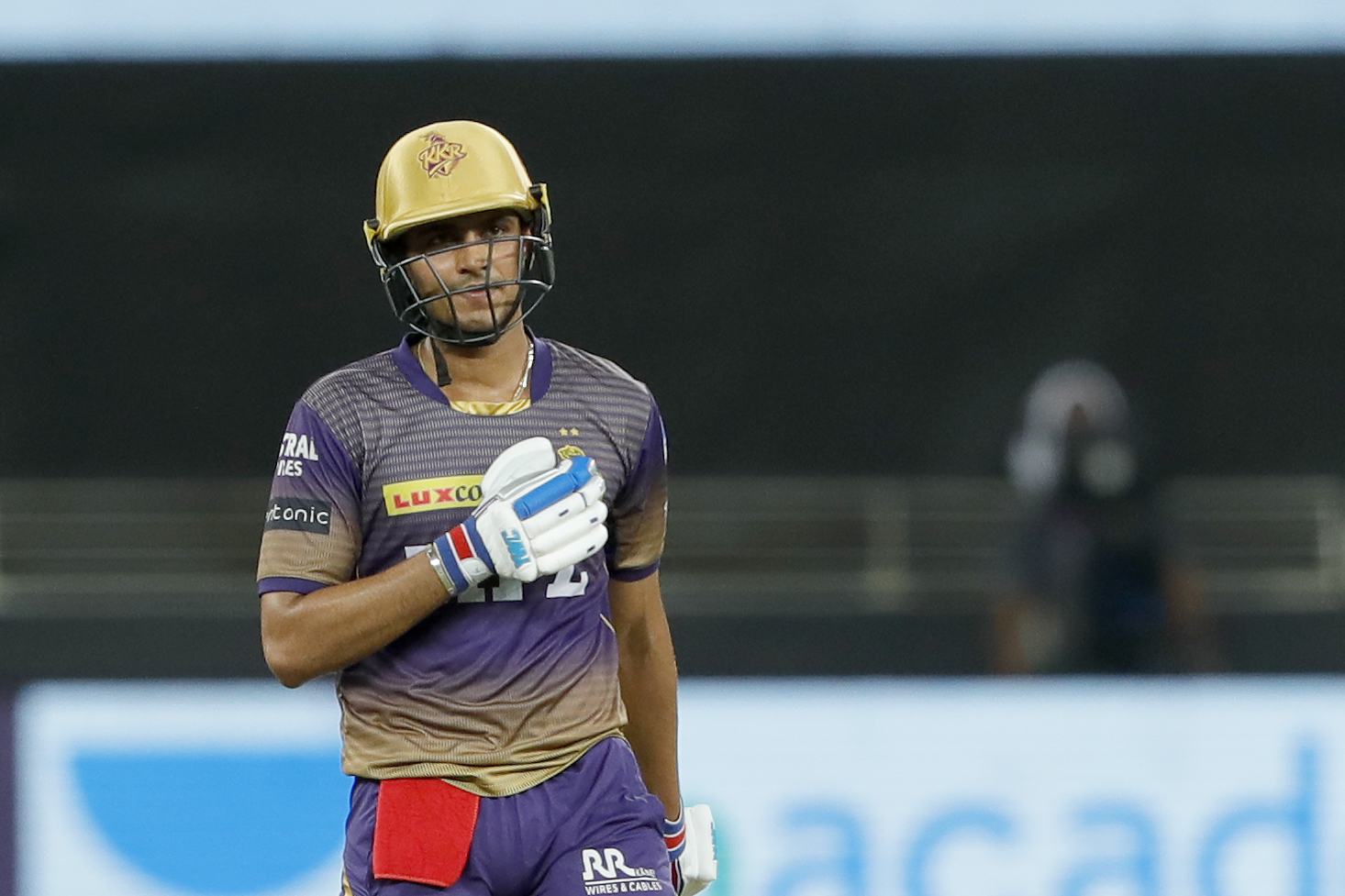 After they restricted SRH to 115/8, KKR chased down the target in 19.4 overs to seal their sixth win of the season.

SRH kept the things tight in the ball and it helped them scalp the wicket of Venkatesh Iyer as Kane Williamson took a fine catch off Jason Holder’s bowling in the fifth over. Rashid Khan was introduced into the attack in the seventh over and the leg-spinner struck straightway, dismissing Rahul Tripathi.

KKR needed a partnership and that’s what the pair of Gill and Nitish Rana. The two mixed caution and cashed in on every scoring opportunity.

Gill then completed a fine half-century in the 15th over before he and Rana completed a half-century stand in the 16th over. However, the two got out in quick succession. While Siddarth Kaul dismissed Gill for 57, Holder picked his second wicket, getting Rana out.

Earlier, after SRH elected to bat, KKR set the ball rolling from the word go as Tim Southee dismissed Wriddhiman Saha in the first over. Jason Roy was the next man to get out as Shivam Mavi struck in the fourth over.

While Williamson scored a brisk 26, his innings came to an end following Shakib Al Hasan’s brilliant direct-hit. Shakib then had the better of Abhishek Sharma in the 11th over.

KKR continued to make merry with the ball as Varun Chakaravarthy dismissed Priyam Garg for 21 in the 15th over to reduce SRH to 70/5. KKR continued to chip away and then went on to limit SRH to 115/8. 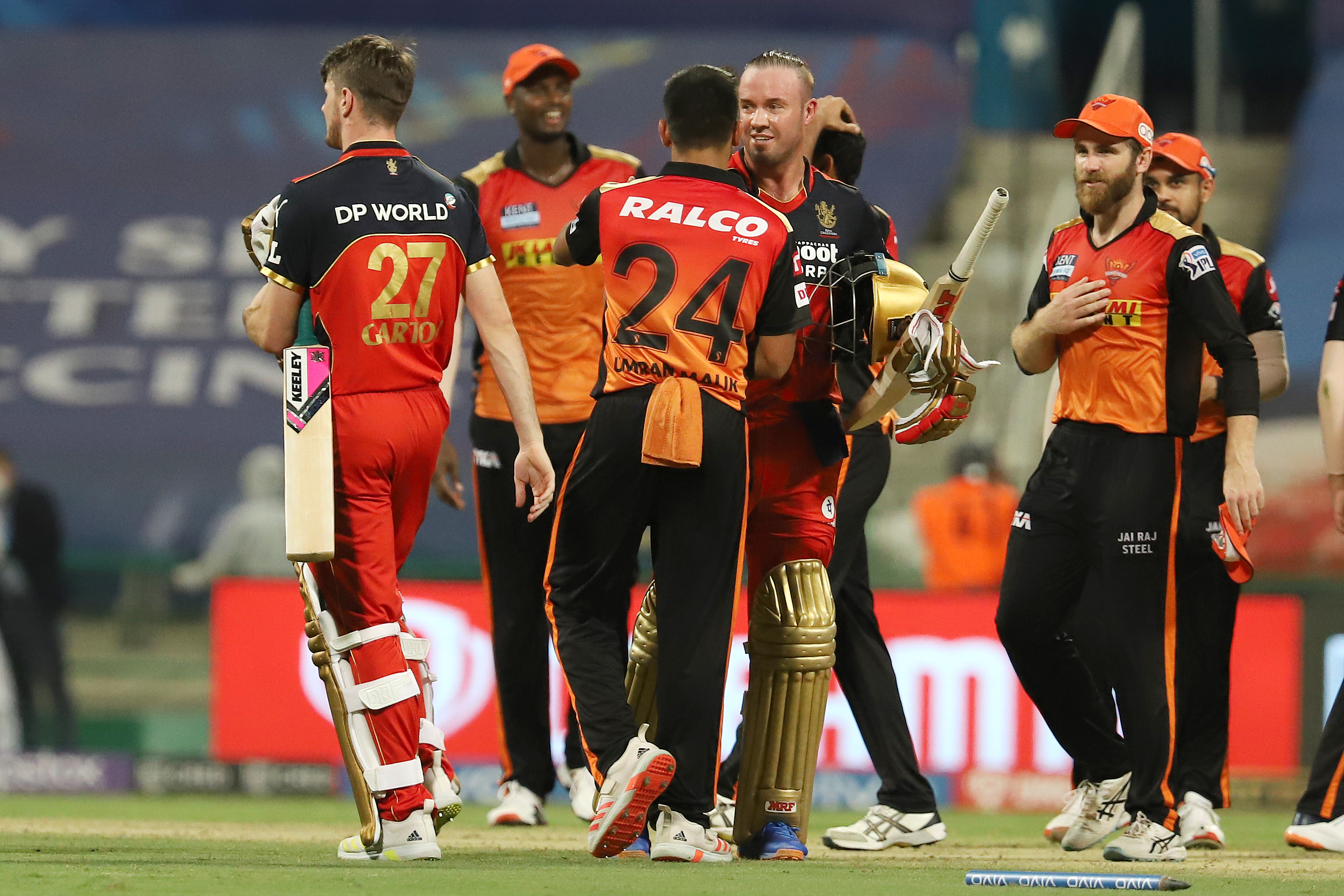