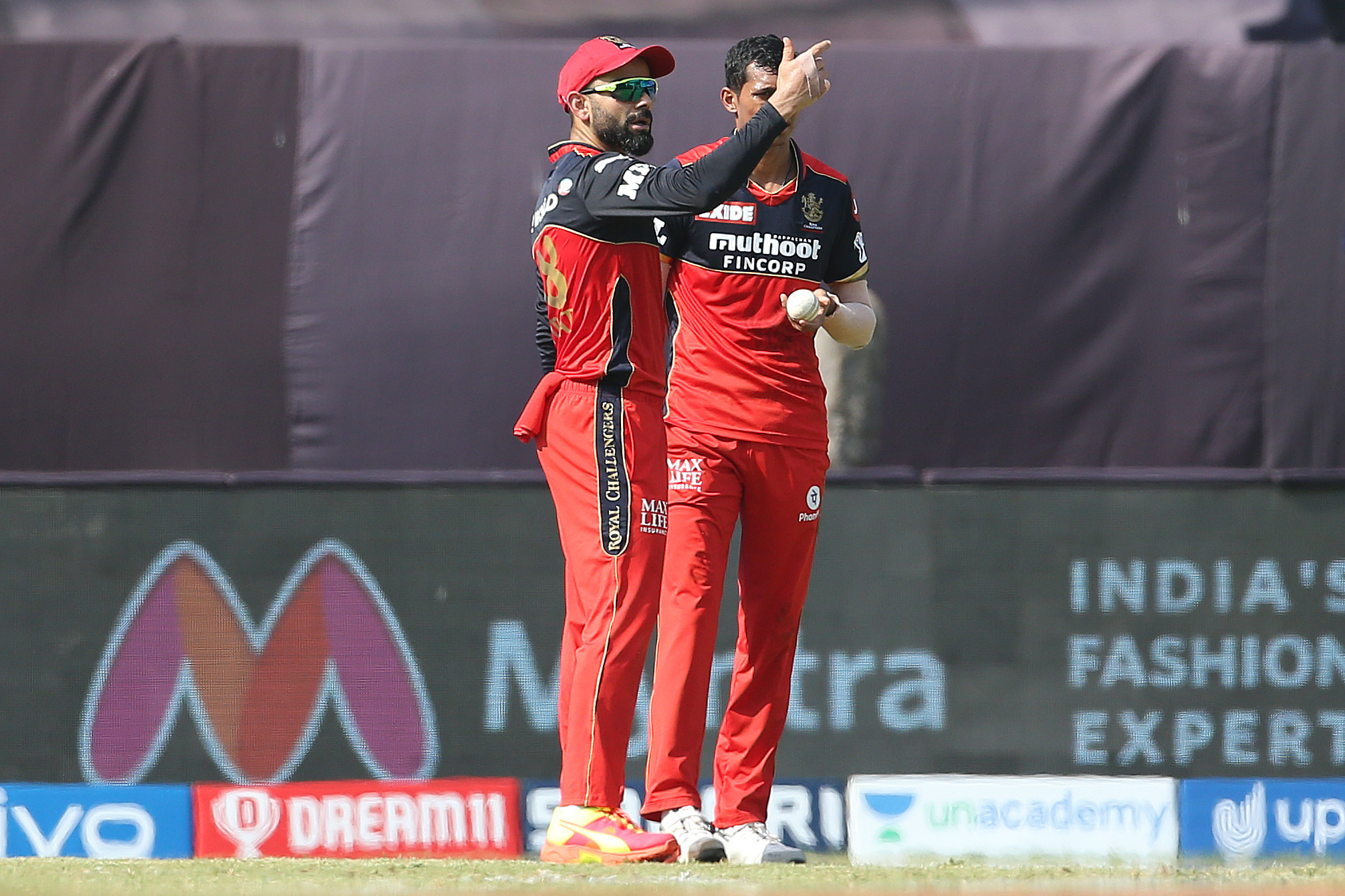 Royal Challengers Bangalore captain Virat Kohli has been fined after his team maintained a slow over rate during their VIVO Indian Premier League (IPL) 2021 match against Chennai Super Kings at the Wankhede Stadium, Mumbai on April 25.

As it was his team’s first offence of the season under the IPL’s Code of Conduct relating to minimum over rate offences, Mr Kohli was fined Rs 12 lakh.