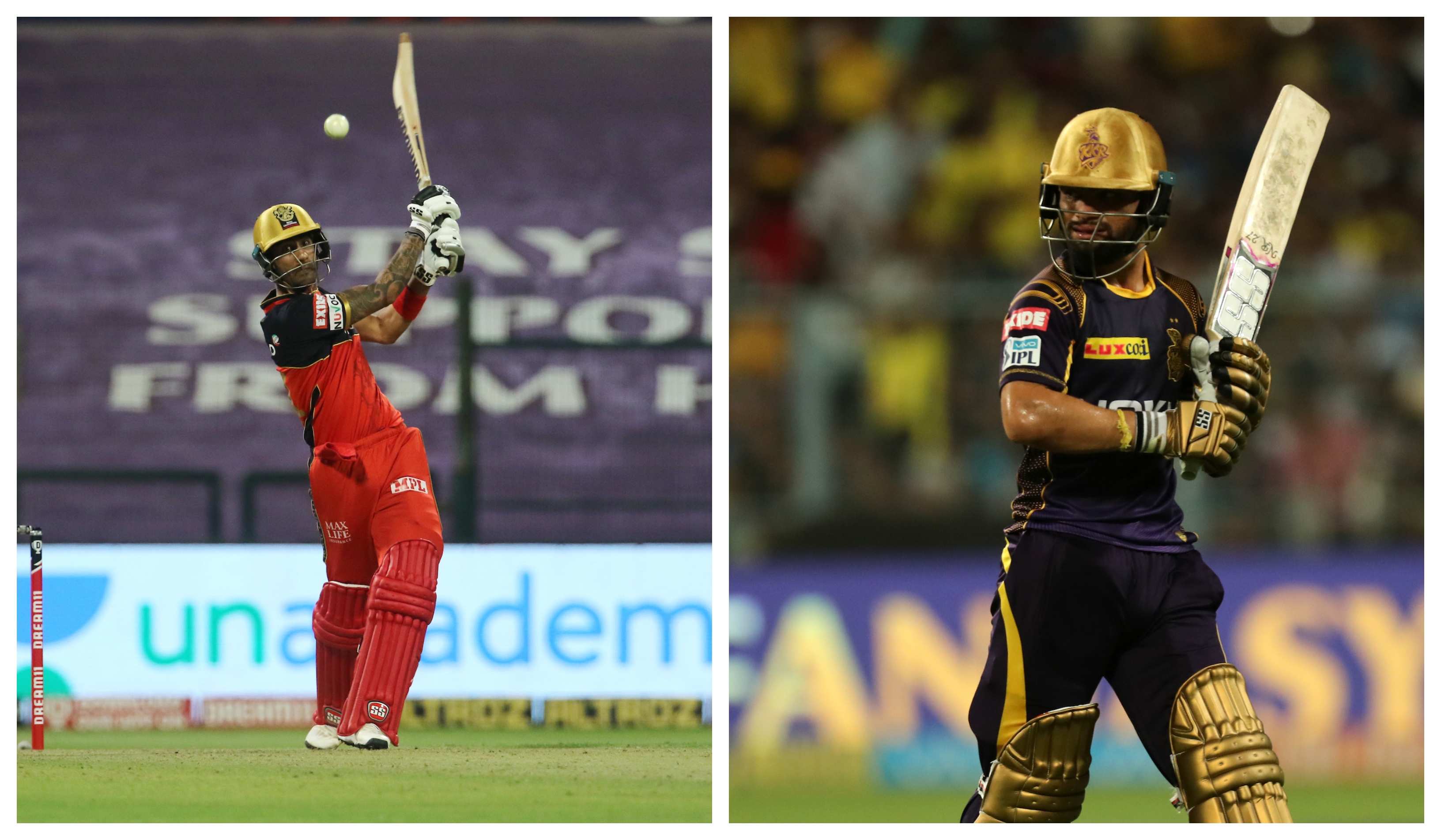 Kolkata Knight Riders have signed up Gurkeerat Singh Mann as replacement for batsman Rinku Singh, who will be unavailable for the entire season due to a knee injury.

Rinku, who made his IPL debut in 2017 has played a total of 11 IPL games. His replacement, Gurkeerat, last played for Royal Challengers Bangalore in IPL 2020 before being released ahead of the VIVO IPL 2021 auction.

Kolkata Knight Riders have acquired Gurkeerat at his base price of INR 50L. The VIVO IPL 2021 will be Gurkeerat's eighth IPL season.