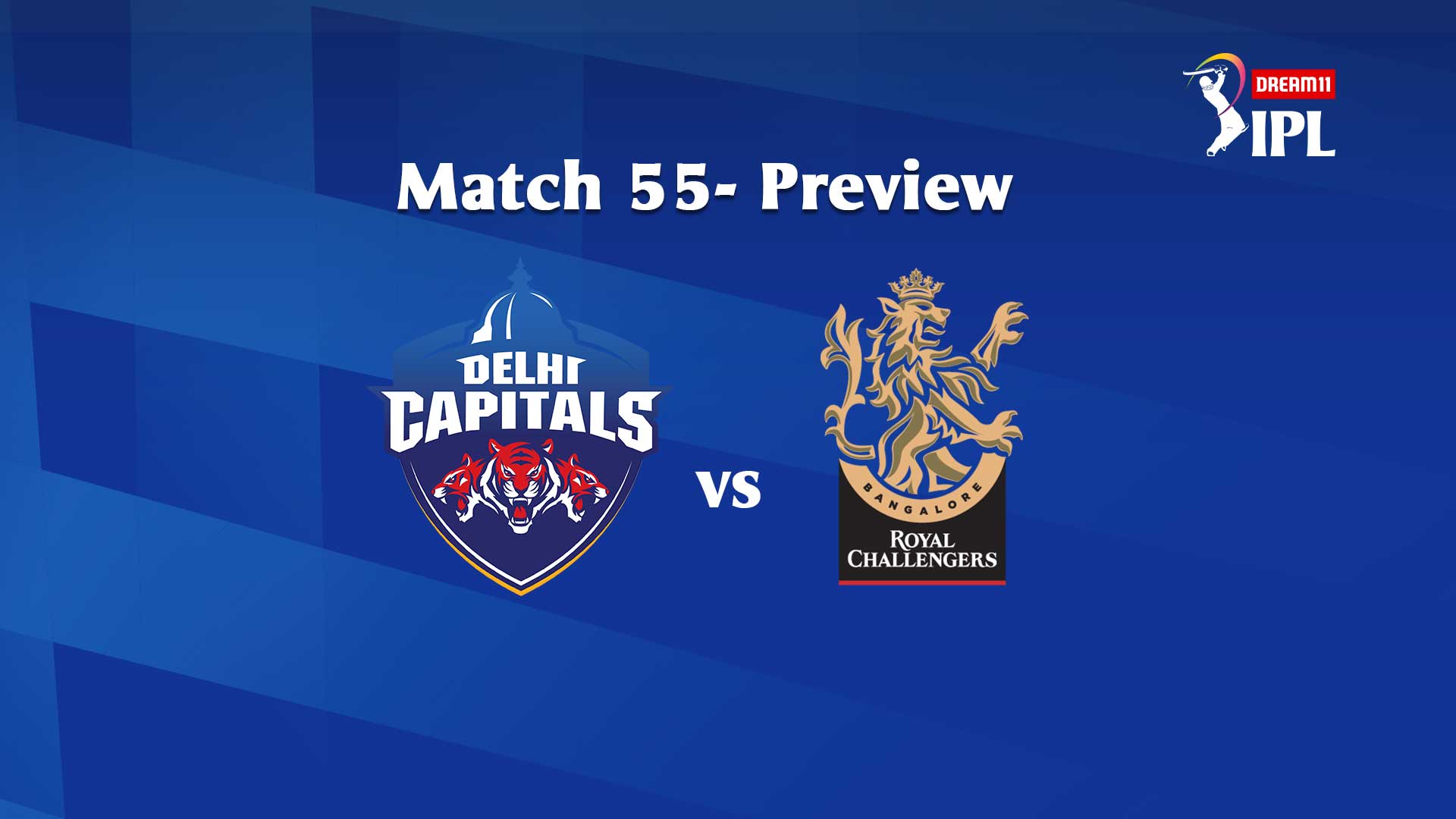 A place in the playoffs will be up for grabs when Delhi Capitals (DC) and Royal Challengers Bangalore (RCB) square off in Match 55 of the Dream11 Indian Premier League (IPL) 2020 in Abu Dhabi on Monday.

DC and RCB were once marching towards a spot in the playoffs. However, after suffering four and three successive defeats respectively at the back end of the tournament, one of them may be in danger of missing out on a place in the final four.

Hence, the clash at the Sheikh Zayed Stadium promises to be a riveting affair and here are the players who could tip the balance of the match.

After four successive fifty-plus scores, including two consecutive hundreds, the oppositions have managed to keep Shikhar Dhawan under check. But the left-hander, who is DC’s leading run-getter this season, fires at the top, DC will be in with a chance to beat RCB.

Virat Kohli and AB de Villiers have delivered for RCB many times in the past and they will be eager to do it one more time in a crunch tie against DC. The two have close to 800 runs between them this IPL season, including 7 fifty-plus scores, and if the duo turn it on, RCB are certain to find a place in the playoffs.

He has not had big runs to his name this IPL season but Rishabh Pant will be presented with one more chance to revive DC’s fortunes and his form. The left-hander, on his day, can single-handedly change the course of the match in a matter of a few balls and DC will want their wicketkeeper-batsman to go big against RCB.

RCB did not have many on the board in their last game against SRH and Yuzvendra Chahal still kept his side in the hunt, picking up two wickets. The leg-spinner has been RCB’s leading wicket-taker this season with 20 wickets to his name and RCB will expect him to continue his good bowling form against Shreyas Iyer and Co.

He has gone wicketless in DC’s last two games. But the fine bowler that he is, Kagiso Rabada will be itching to return to form in some style. If the right-arm pacer manages to put up a fine show with the ball against the likes of Virat Kohli and AB de Villiers, it will help DC’s fortunes.