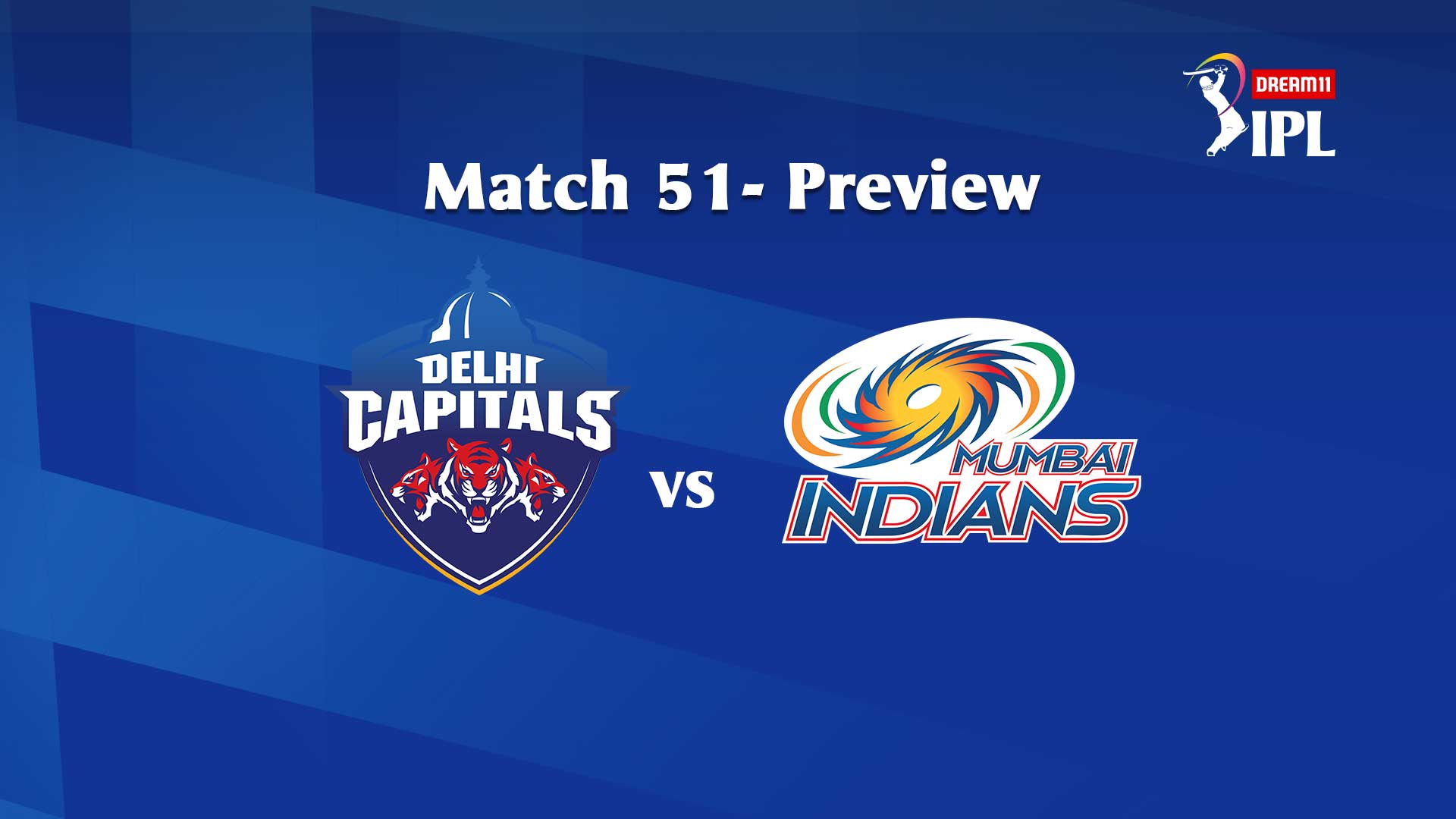 Delhi Capitals (DC) and Mumbai Indians (MI) will kickstart the proceedings of the last double-headers weekend in the Dream11 Indian Premier League (IPL) 2020 as they square off in Match 51 at the Dubai International Cricket Stadium on Saturday.

In their last game, MI rode on Jasprit Bumrah and Suryakumar Yadav’s brilliance to beat Royal Challengers Bangalore (RCB) by six wickets. On the other hand, DC, are coming into this game on the back of three consecutive losses, including an 88-run defeat against Sunrisers Hyderabad (SRH) in their last game.

When these two teams last faced each other, MI had beaten DC by five wickets. While MI will be looking to repeat that performance, DC will be eager to make amends and with it, return to winning ways and here are the players who could play a big role in the outcome of the match:

There have been a few starts, including a fifty, for Shreyas Iyer following his 38-ball 88* against Kolkata Knight Riders, but the DC skipper will be looking to lead from the front and help his side to halt the three-match losing streak. The right-hander has the shots and can rotate between anchoring the innings and going hammer and tongs and if he comes to the party, it will bolster DC’s chances of a victory.

10 fours, 3 sixes and 79* off 43 balls. Suryakumar Yadav, who has 362 runs against his name, was an absolute delight to watch as MI beat RCB in their last game. The right-hander made batting look like real fun and he will be looking to continue in some vein versus DC, an opposition against whom he had scored a half-century when these two teams last squared off.

Kagiso Rabada had a rare off day and went wicketless against SRH. However, it could just be a blip for him and Rabada, who is currently leading the bowling charts with 23 wickets to his name, will be eager to bounce back in some style. If he does that, DC will be in with a chance to secure a win.

While Surya was a treat with the bat in hand against RCB, Jasprit Bumrah was simply brilliant with the ball. The right-arm pacer returned with the figures of 3/14, including an over at the death where he did not concede a run and picked two wickets. Bumrah has 20 wickets to his name so far and he will be eager to add a few more to his name when MI face DC.

The former India Under-19 teammates will be up against each other for the first time this season. While Ishan Kishan has played a few good knocks in IPL 2020, Rishabh Pant will be looking to deliver a Pant special to win a battle within a battle with his former U19 colleague. If either or both come good, it will be a cracker of a contest.