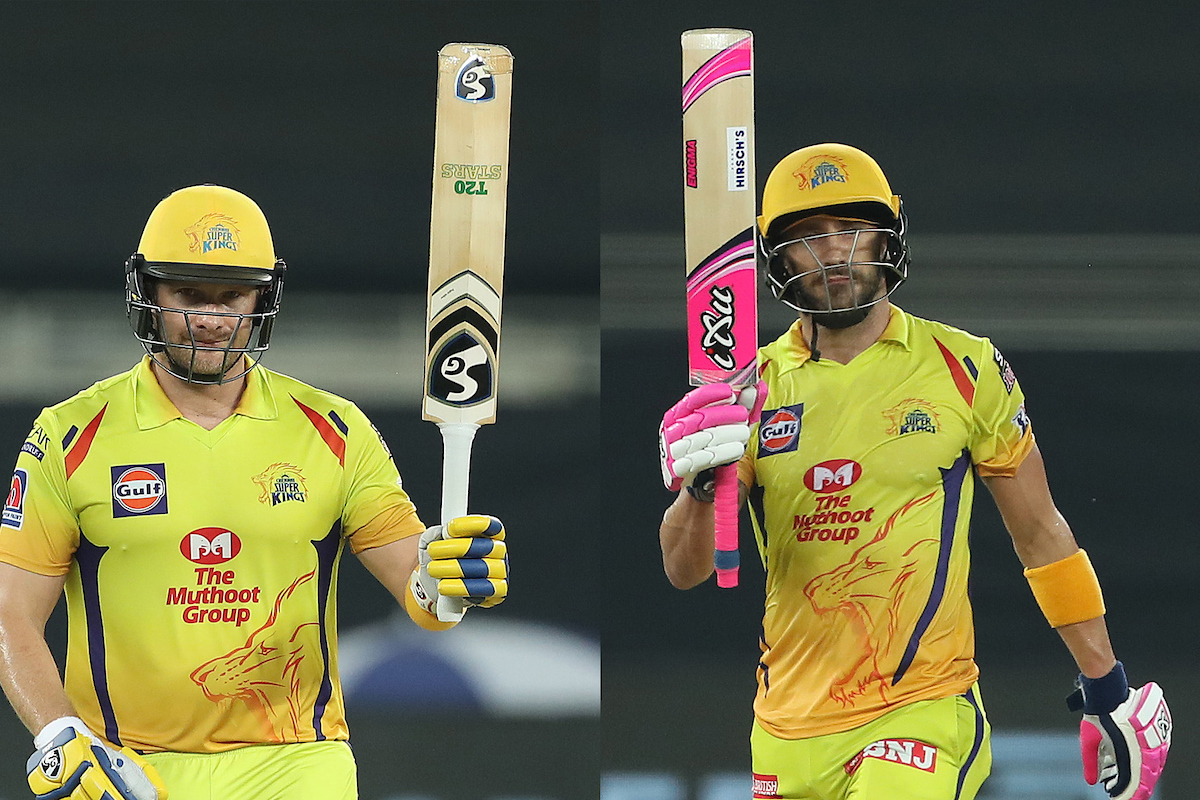 Chennai Super Kings (CSK) broke the three-match losing streak and returned to winning ways in some style as they beat Kings XI Punjab (KXIP) by ten wickets in Match 18 of the Dream11 Indian Premier League (IPL) 2020 at the Dubai International Cricket Stadium on Sunday.

KXIP, who made three changes to their playing XI – bringing in Harpreet Brar, Mandeep Singh and Chris Jordan – won the toss and elected to bat.

Mayank Agarwal and KL Rahul continued their good run of form. The two took KXIP close to fifty at the end of the powerplay. While KXIP moved past 60 after eight overs, Piyush Chawla’s introduction into the attack gave CSK their first breakthrough after he dismissed Mayank for 26.

Mandeep, who joined skipper KL Rahul in the middle, tonked two sixes off Chawla in the 11th over. But as KXIP were approaching hundred, Ravindra Jadeja cut short Mandeep’s stay in the middle, getting the right-hander out for 27.

After KXIP brought up their hundred, Nicholas Pooran hit Jadeja for a six and a four in the 14th over before Rahul joined the party, hitting Shardul Thakur for two fours and a six in the next over to bring up his fifty.

While Pooran hit a six each over the course of next two overs, Shardul struck on successive deliveries in the 18th over to dismiss the well-set batsmen KL Rahul and Pooran.

Sarfaraz Khan and Glenn Maxwell then added 26 runs from 16 balls to help KXIP reach 178/4 in their quota of 20 overs.

Needing 179 runs to win, Shane Watson came out all guns blazing, hitting Sheldon Cottrell for two fours in the first over. He and Faf du Plessis then kept the scorecard ticking before Faf targeted Chris Jordan in the final over of the powerplay, hitting four fours, helping CSK reach 60.

While KXIP conceded 6 runs in the seventh over, the CSK openers hit three fours in the next over. Watson, then hit a four and a six off Ravi Bishnoi to move into the 40s.

The two then notched up their fifties in the 11th over as CSK marched past 110. While this was Faf’s third fifty from five games, for Watson, this was his first fifty-plus score in the IPL 2020.

The merry ways continued as the pair completed 150-run stand for the opening wicket in the 16th over. In the 18th over, Faf-Watson brought up CSK’s highest opening partnership, surpassing Michael Hussey and Murali Vijay’s 159-run stand.

In the 18th over, Faf hit a one-handed six and followed it up with a four as CSK sealed a ten-wicket win and broke their three-match losing streak.