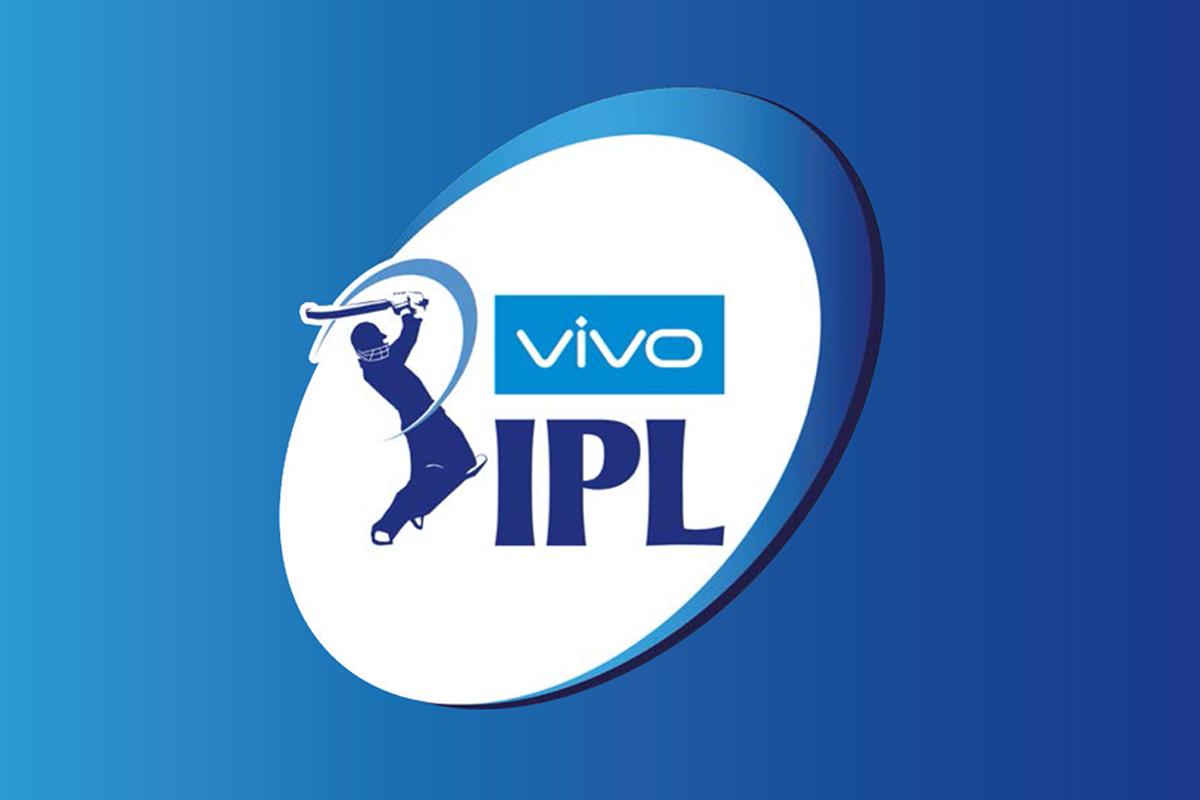 Defending champions Mumbai Indians will take on two-time winners Chennai Super Kings in what promises to be a marquee opening game of the VIVO Indian Premier League 2018 to be played at the Wankhede Stadium in Mumbai on Saturday, April 7, 2018.

The 11th edition of the world's most popular and competitive T20 tournament will be played at nine venues across 51 days.

Fans in Chennai and Jaipur will get their share of the VIVO IPL frenzy as M. A. Chidambaram Stadium and the Sawai Mansingh Stadium will host home matches of Chennai Super Kings and Rajasthan Royals respectively.

Kings XI Punjab will play their three home matches in Indore and four matches at home in Mohali.

The upcoming edition will feature 12 matches that will be played at 4:00 PM IST and 48 matches will start at 8:00 PM IST.

The complete schedule can be accessed by clicking here